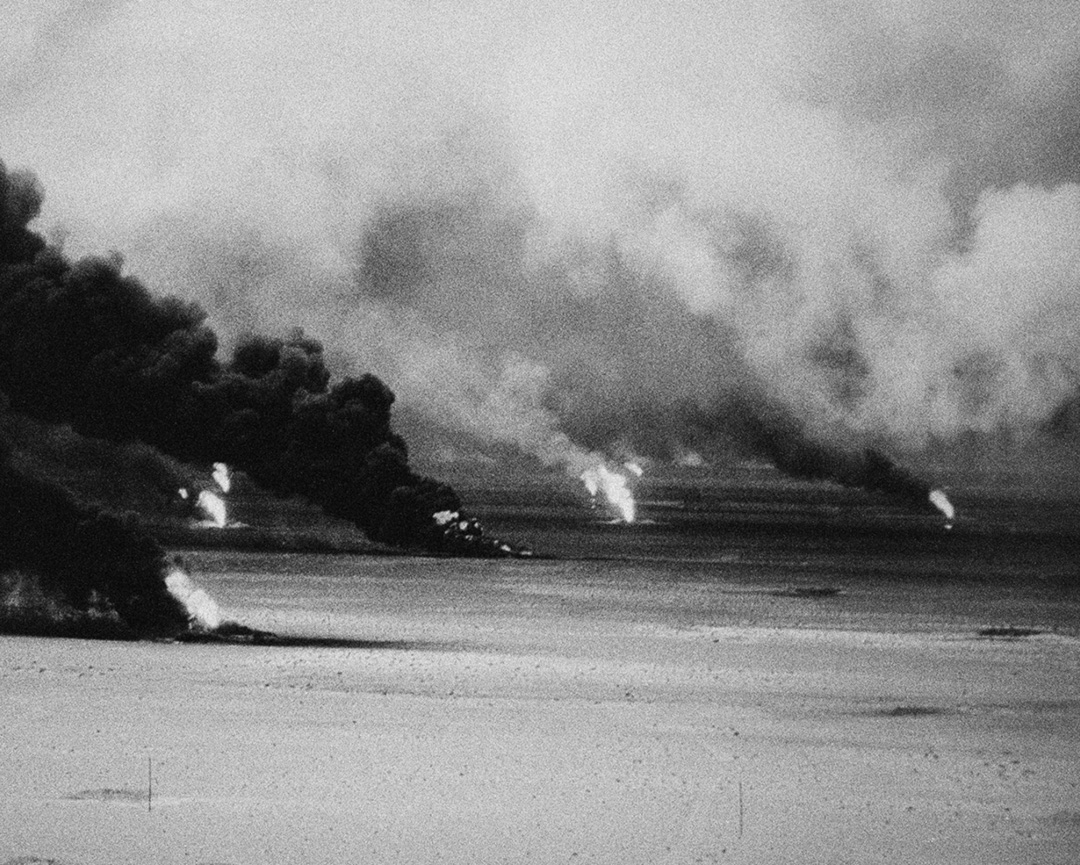 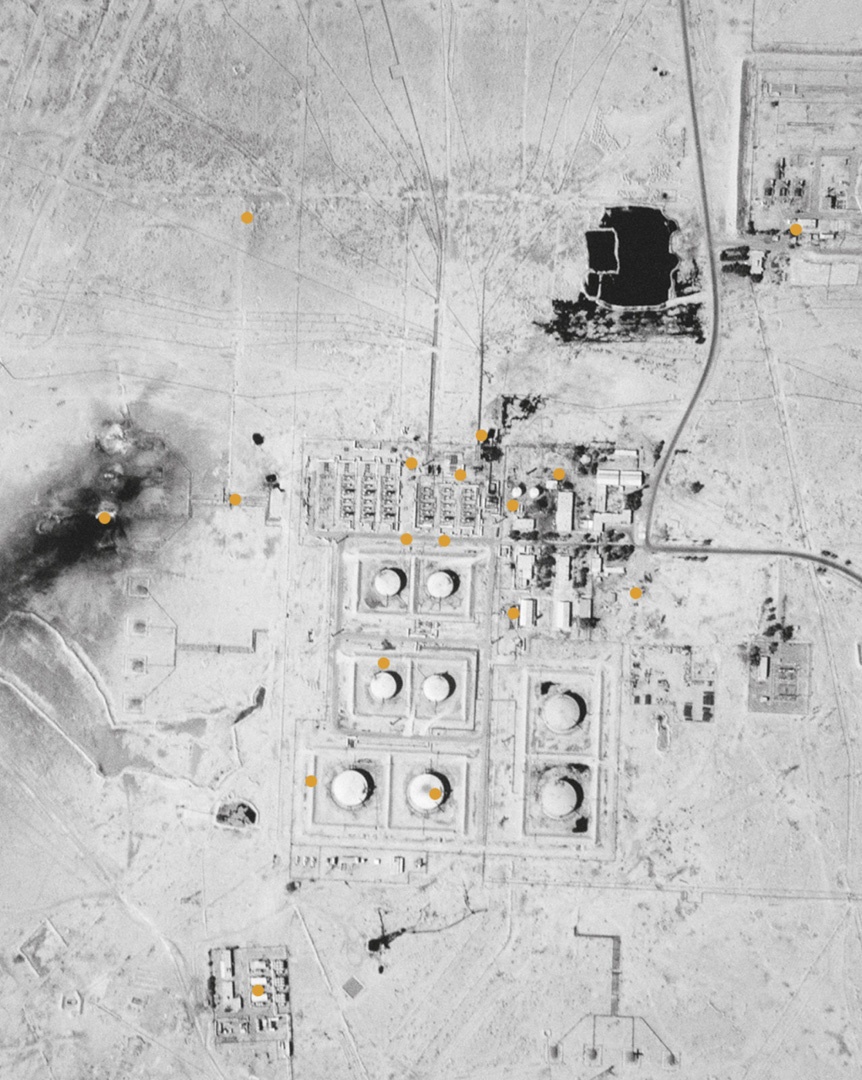 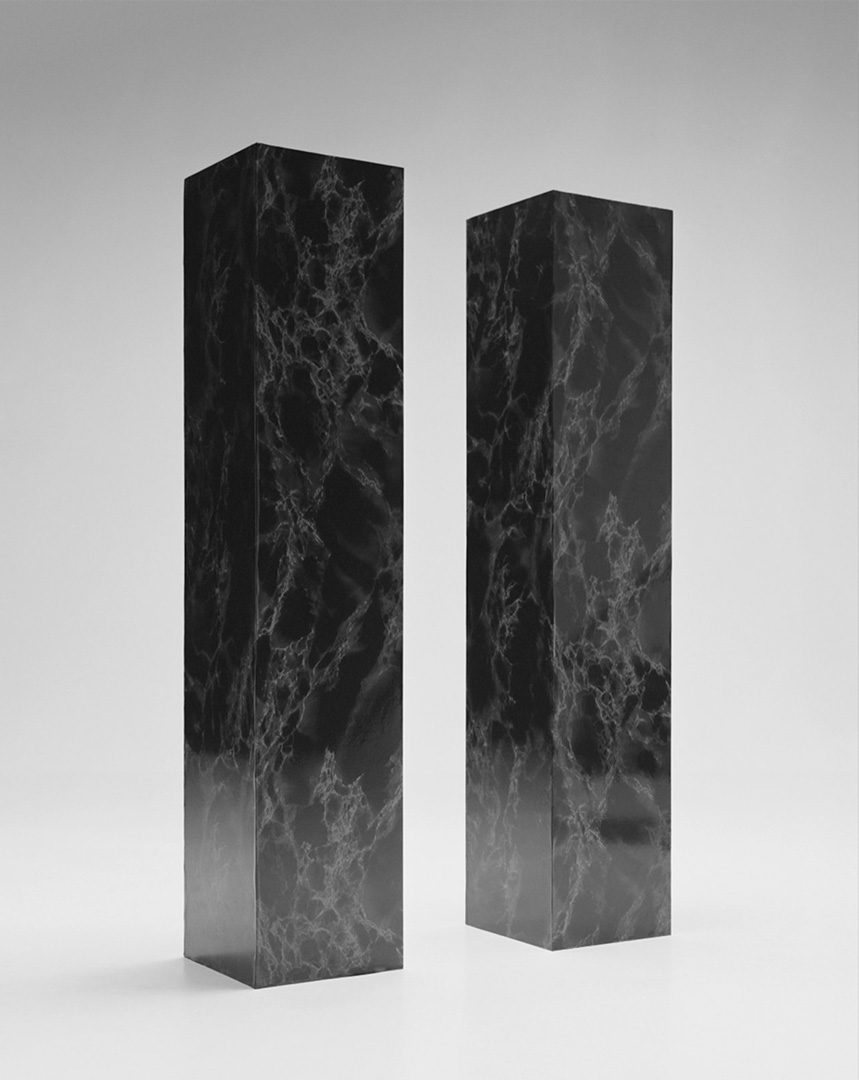 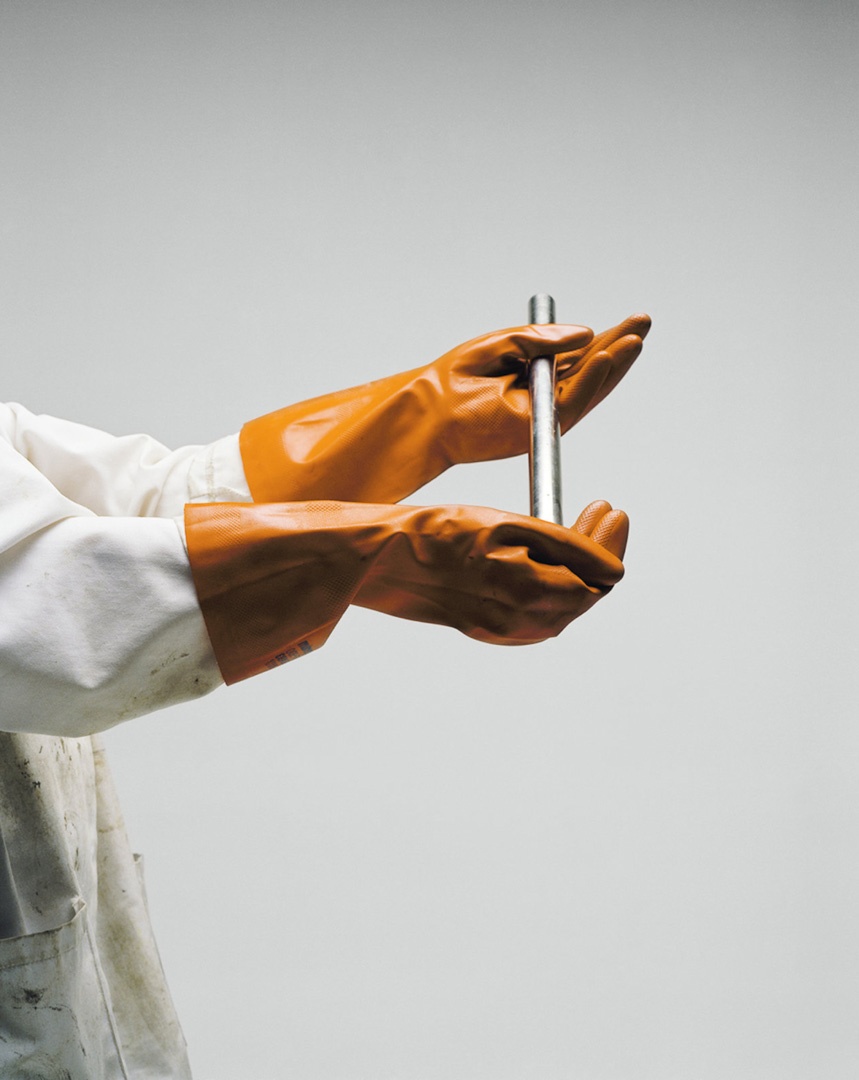 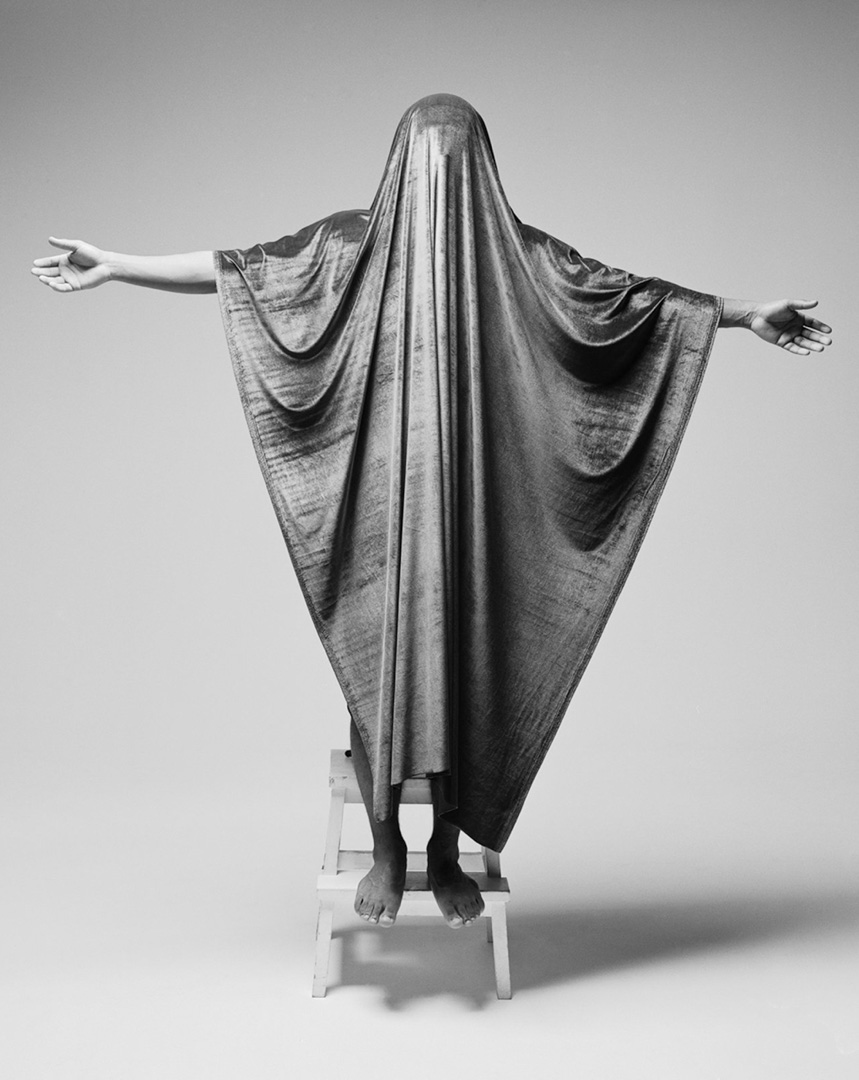 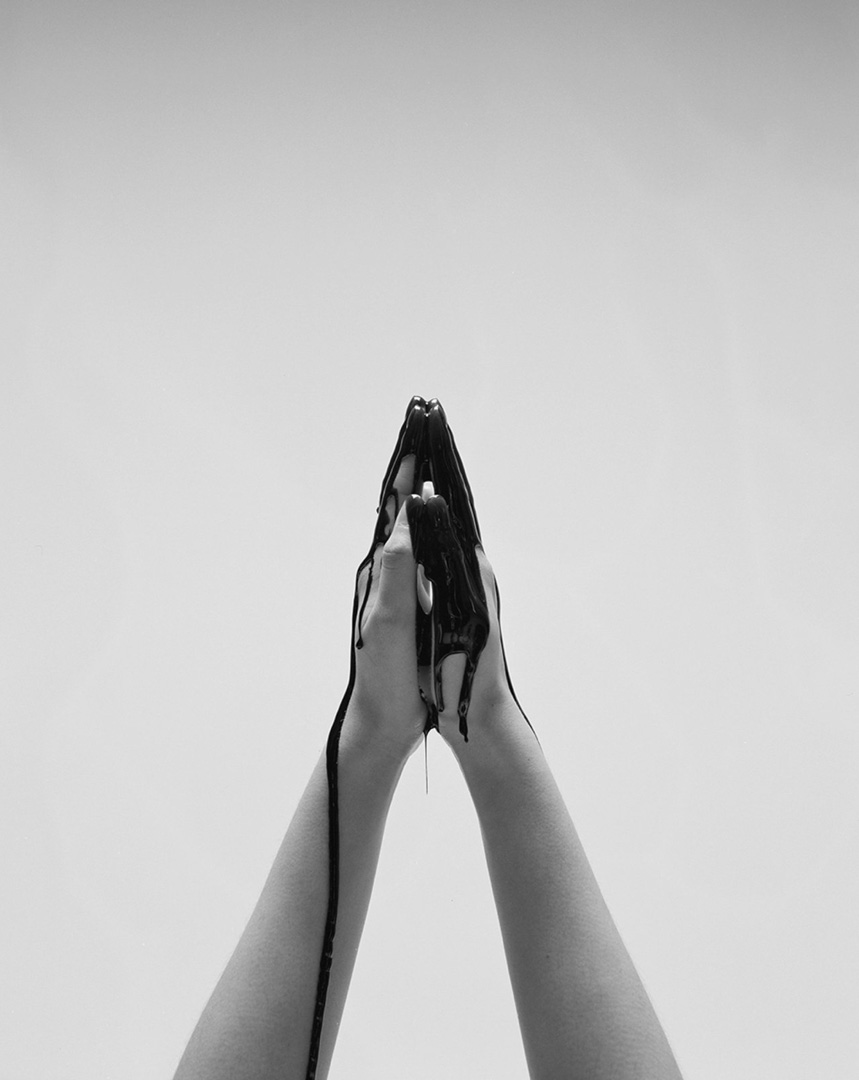 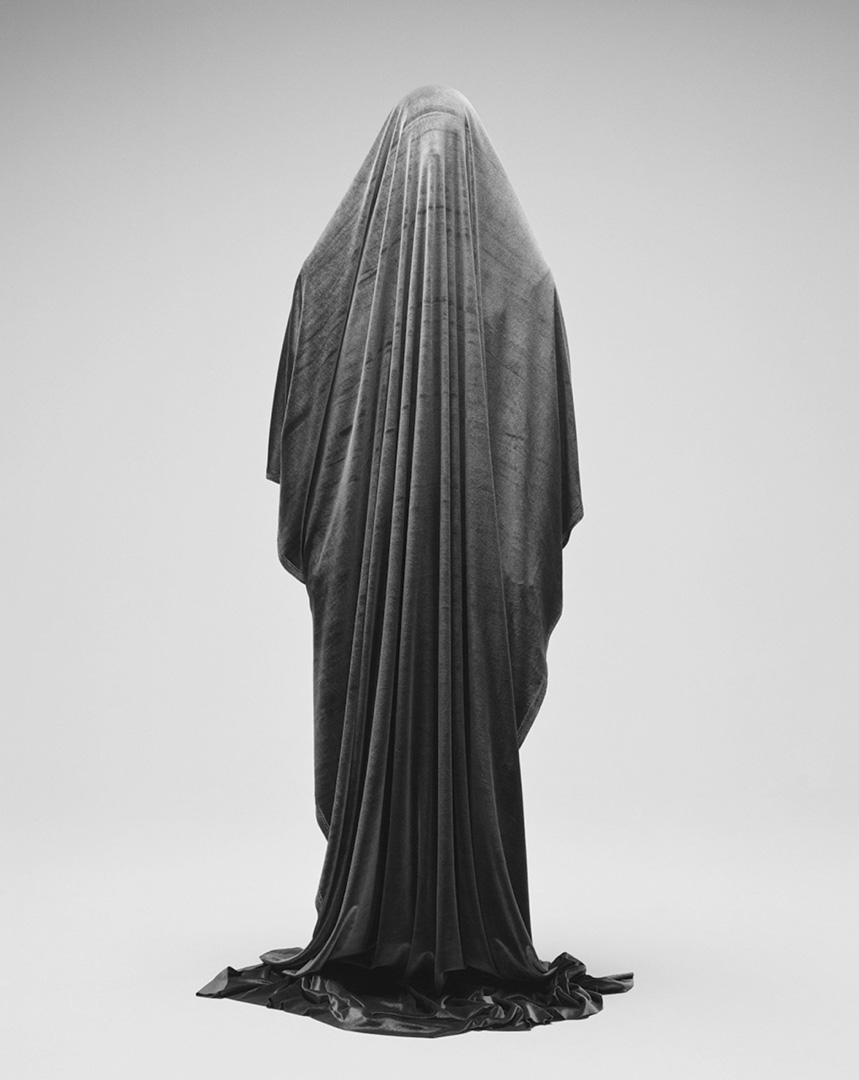 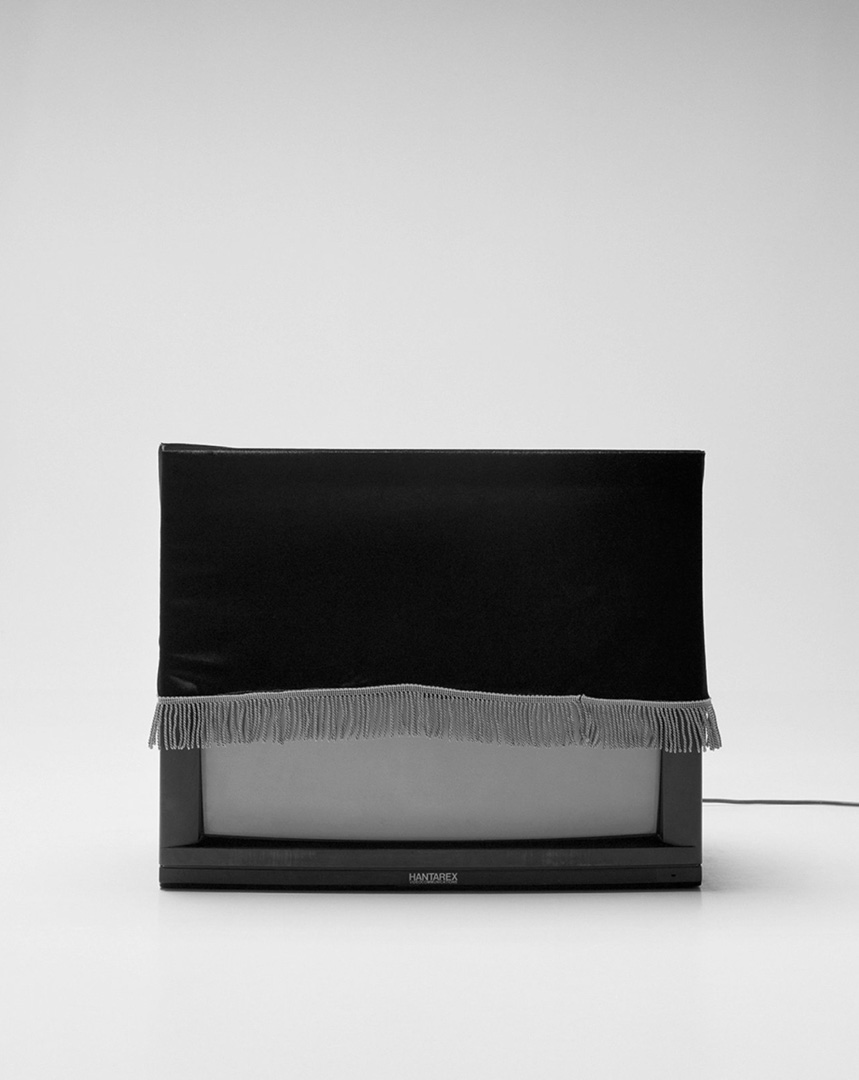 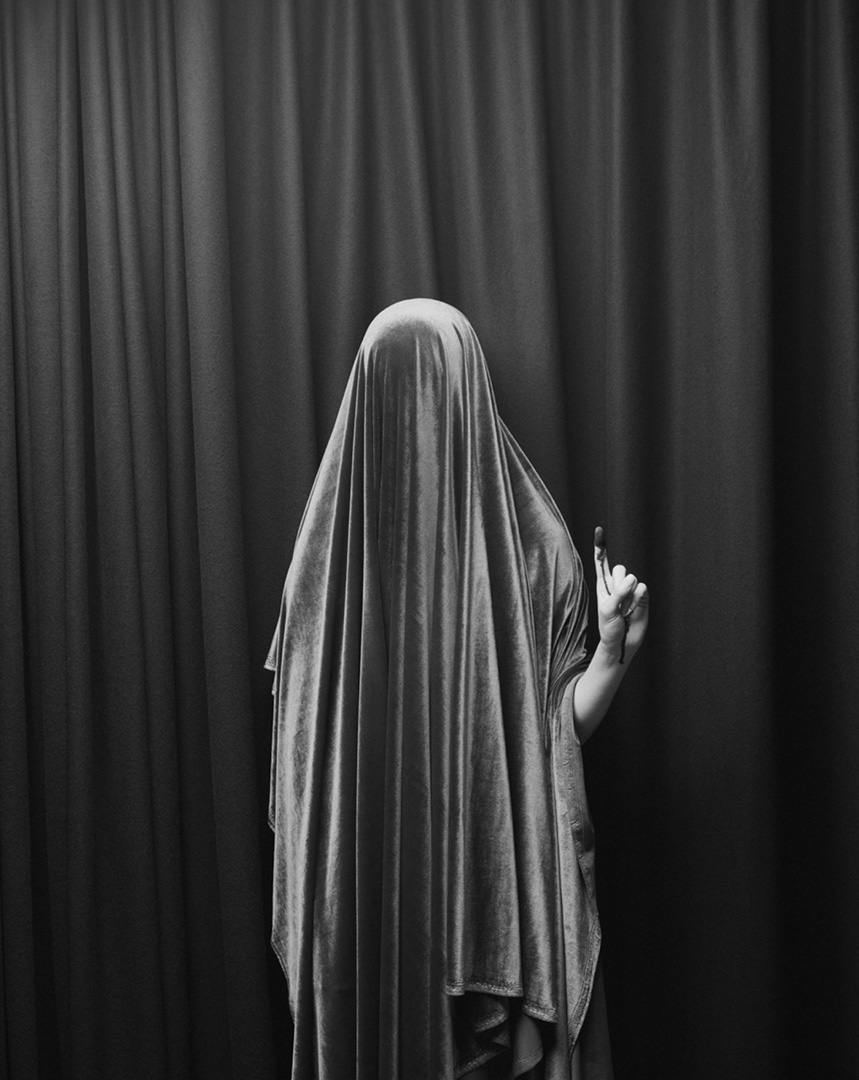 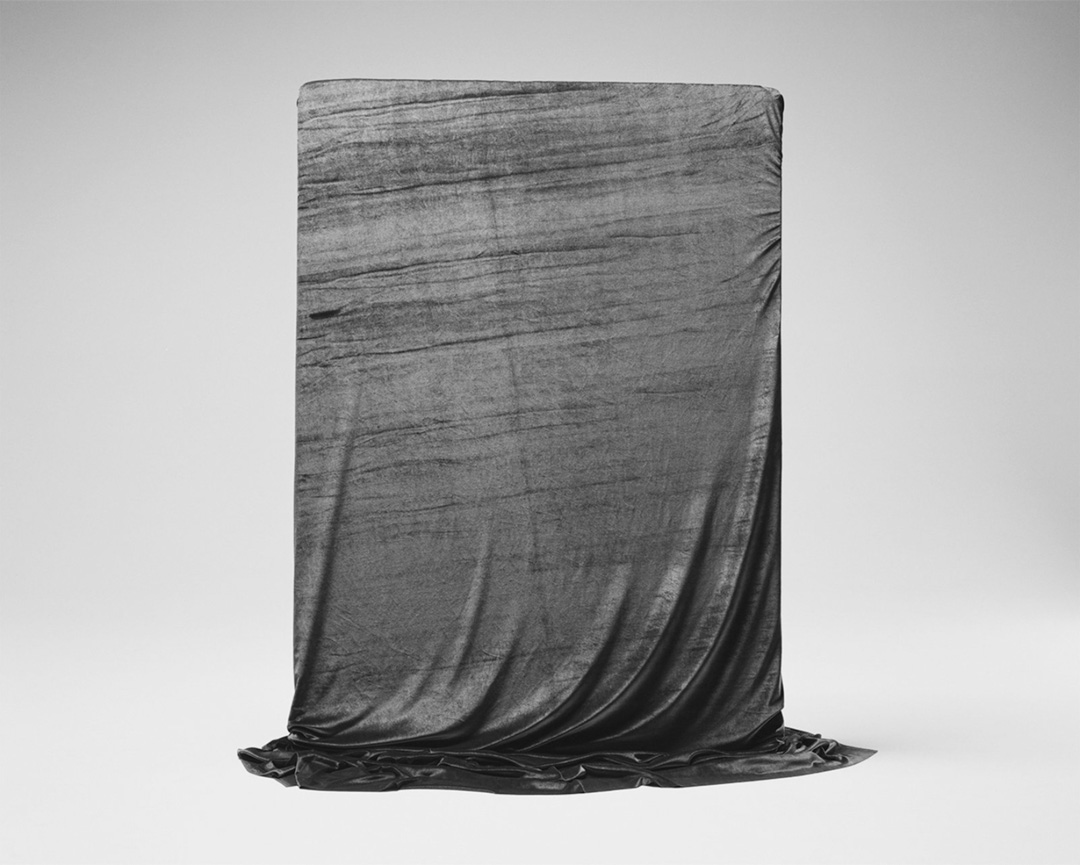 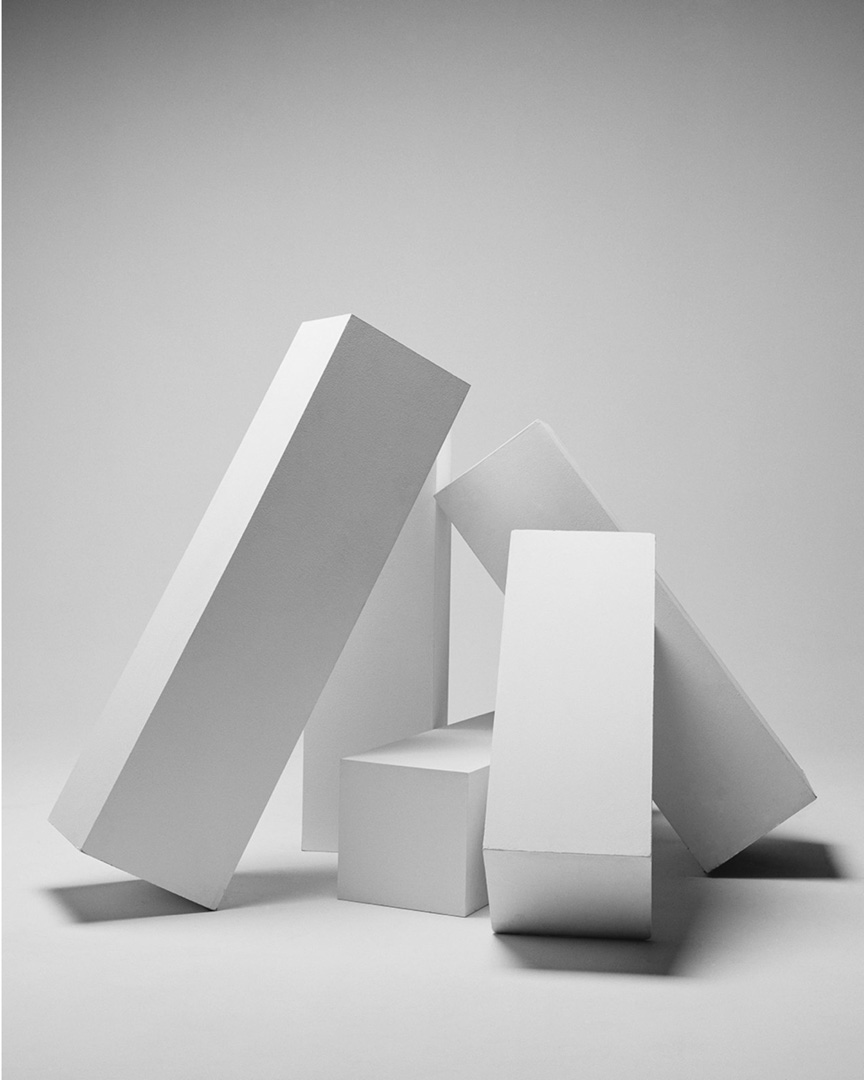 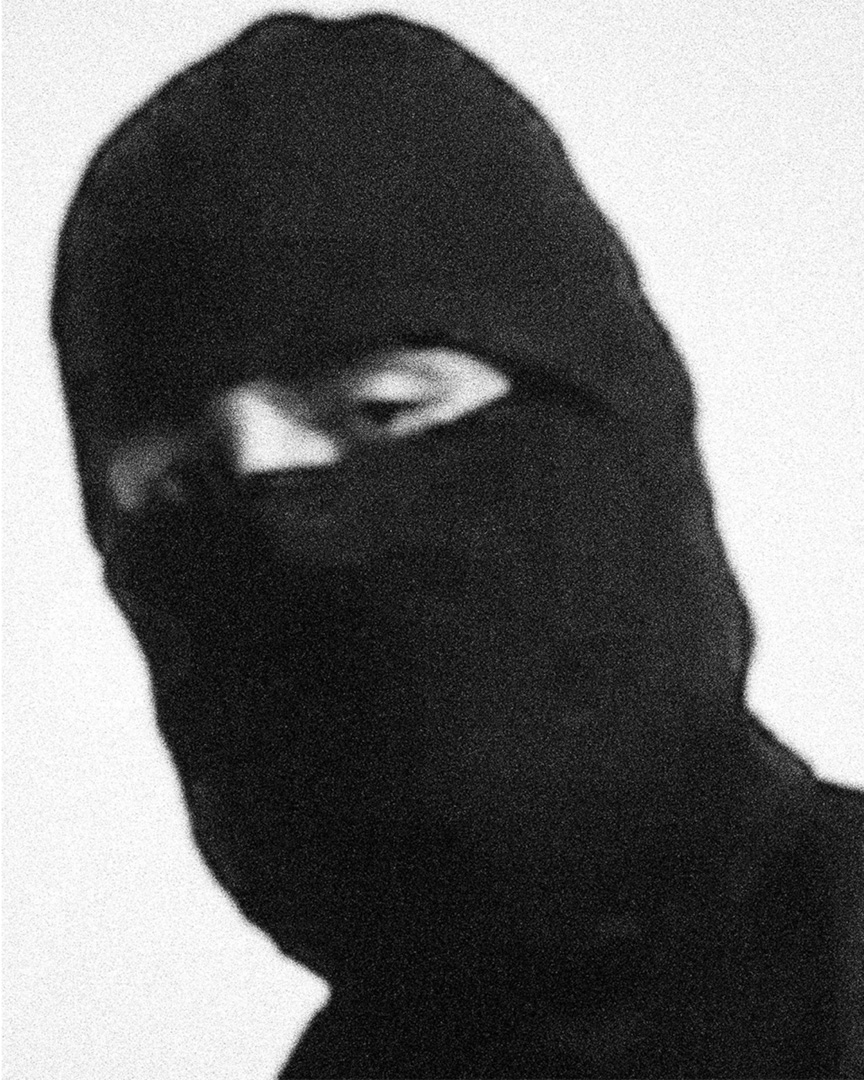 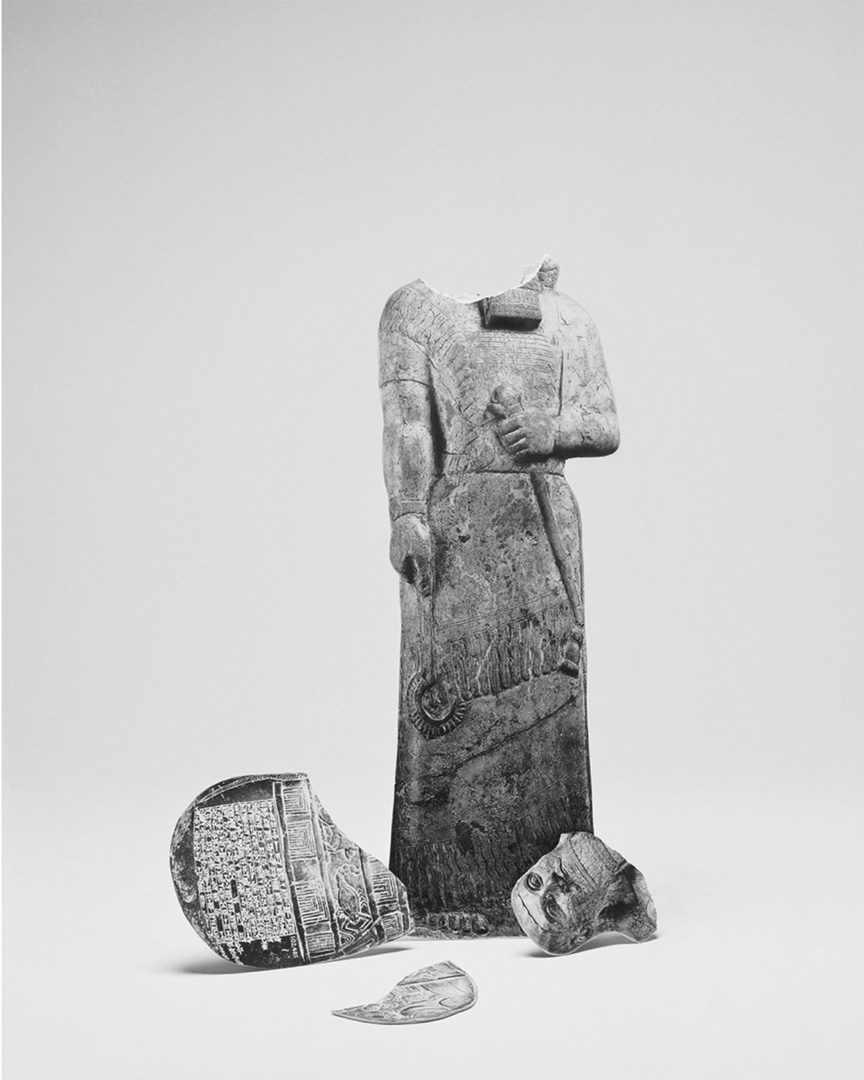 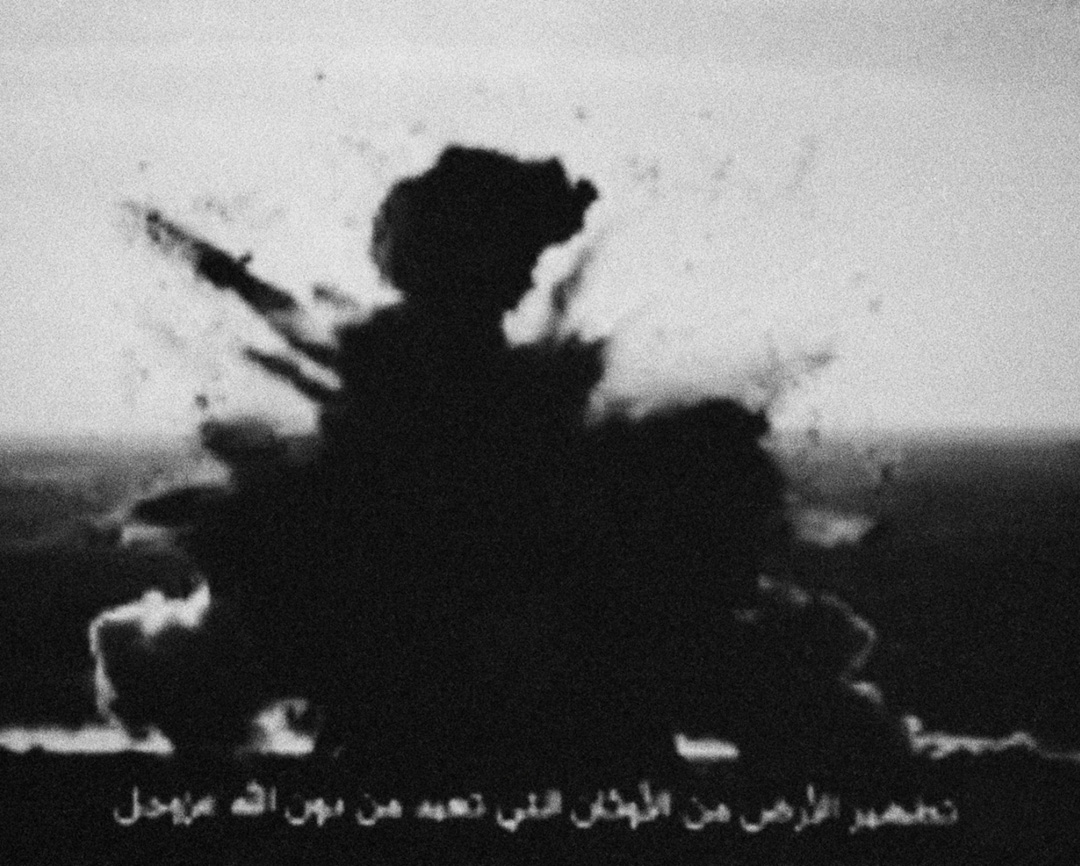 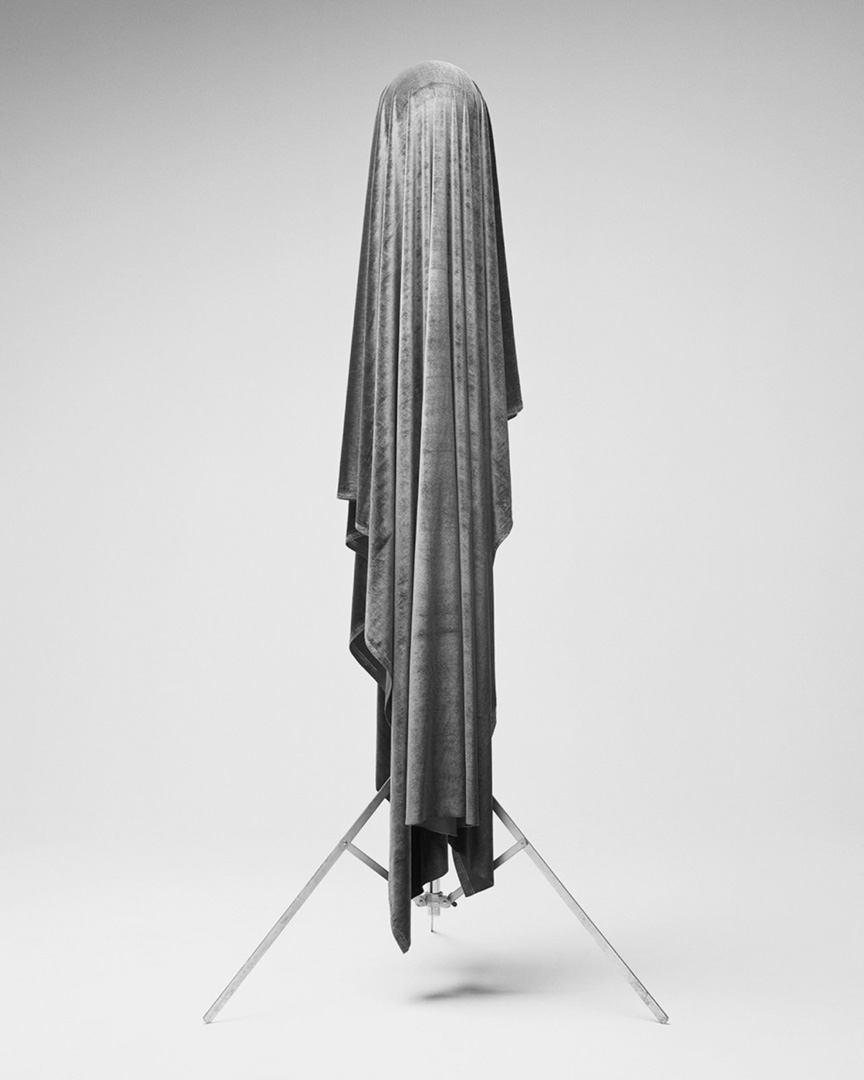 ONLY THE DEAD HAVE SEEN THE END OF WAR

Yet the poor fellows think they are safe! They think that the war is over! Only the dead have seen the end of war.” – from George Santayana’s “Tipperary”

During the ‘90s and ‘00s the Middle East has been continuously portrayed by the media as unstable or in the grip of war. This reportage has had a massive impact on the perceptions of the young in the West as they grew up. Calum Douglas explores his perceptions of the conflicts and the media iconography by abstracting the imagery that has come from these conflicts.

Taking photographic moments such as the Twin Towers, Abu Ghraib, and the destruction of antiquities by Isis, Douglas strips the original images of their realness and authenticity by reshooting the symbols in a studio environment. Doing so separates the aesthetics of reportage from the symbols of violence. Doing so makes these images capable of reminding us of those moments while avoiding the instinctual emotional responses caused by the original reportage of those events.

While there is reportage images included in the series they have been altered to black and white which has again lessened the emotional impact while still allowing them to give context to the other images. The colour orange is used sparsely and symbolically in the series as a link to both the prisoners of Guantanamo bay and its further appropriation by other terrorist groups. Yet the rubber gloves holding a metal rod brings other far more troublesome connotations to mind.