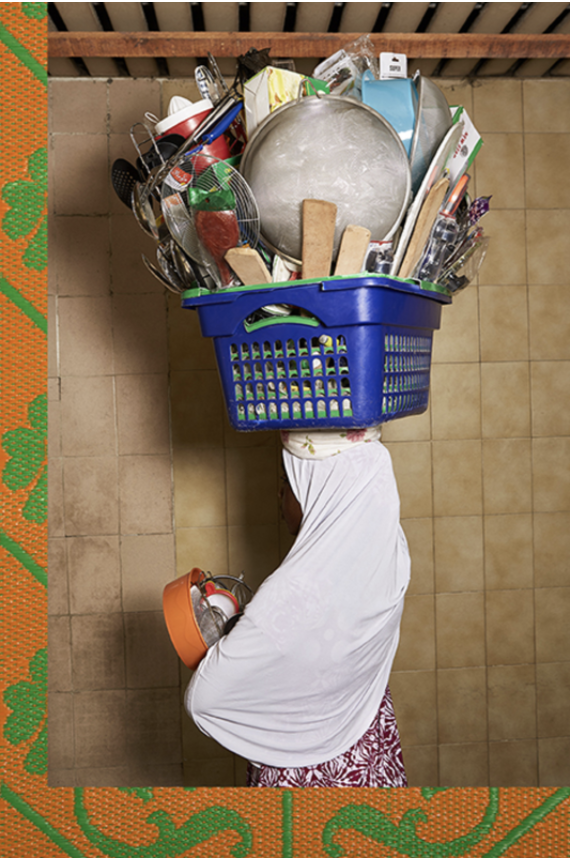 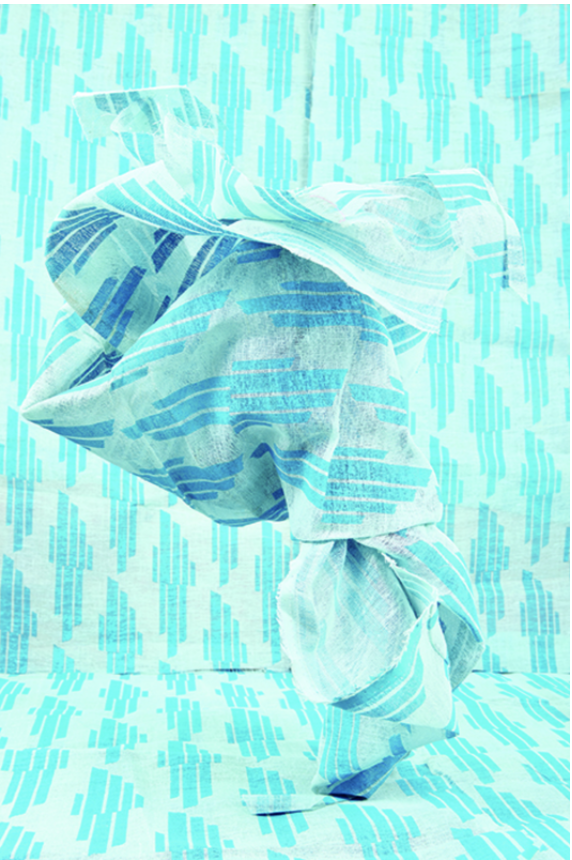 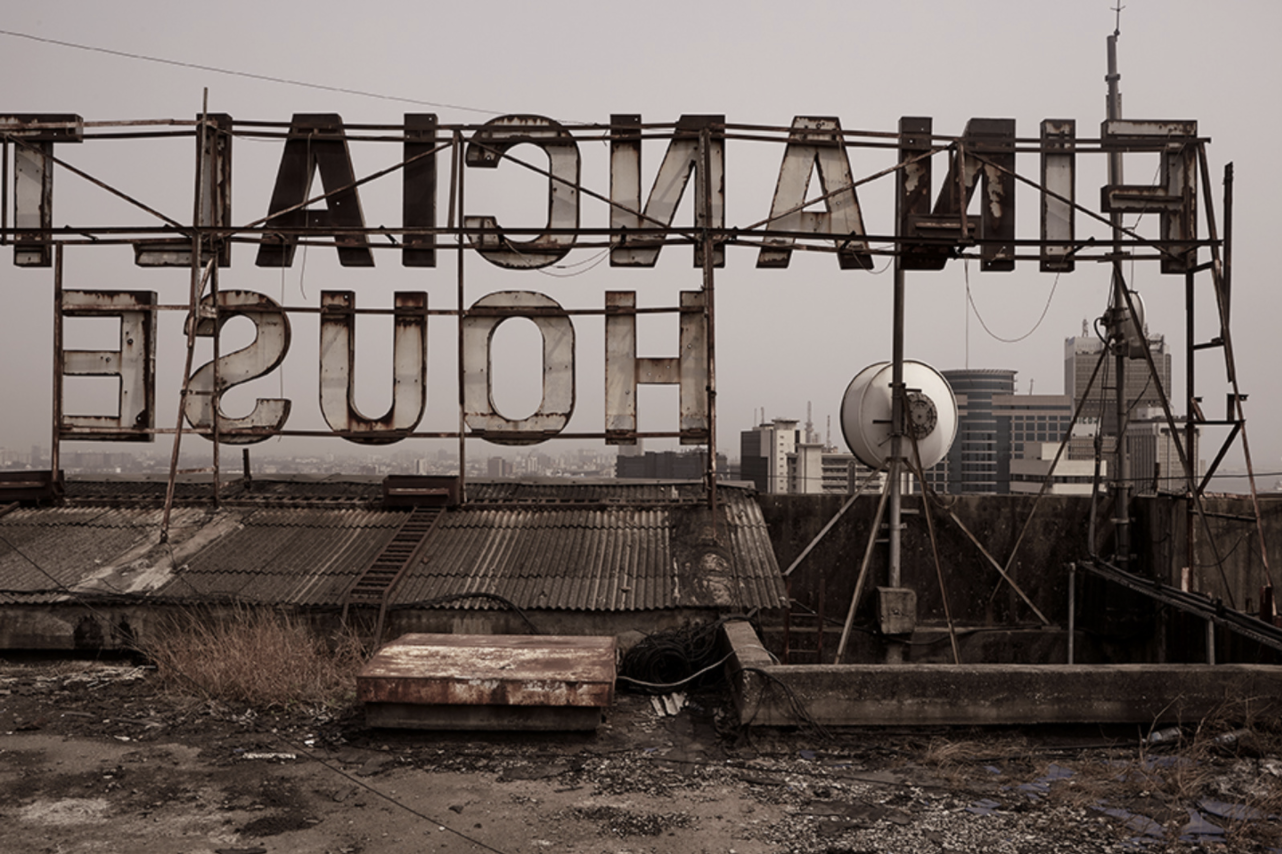 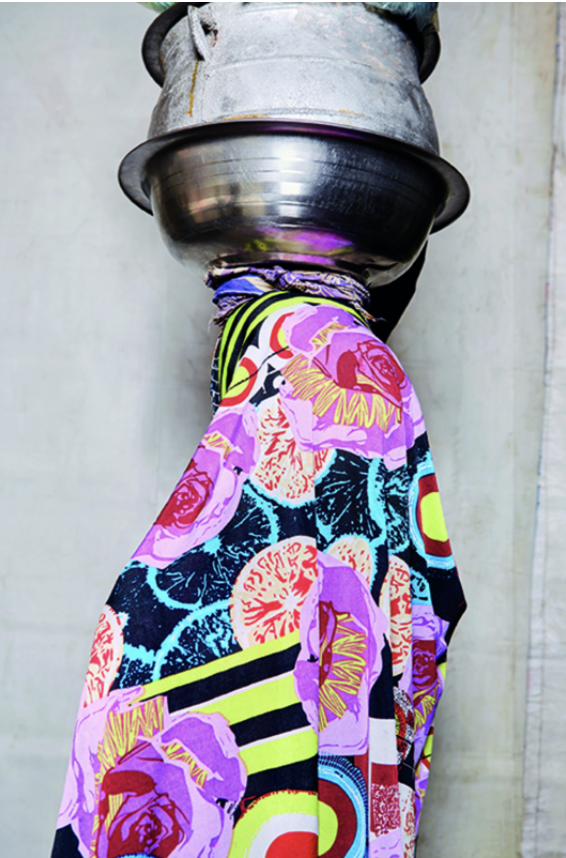 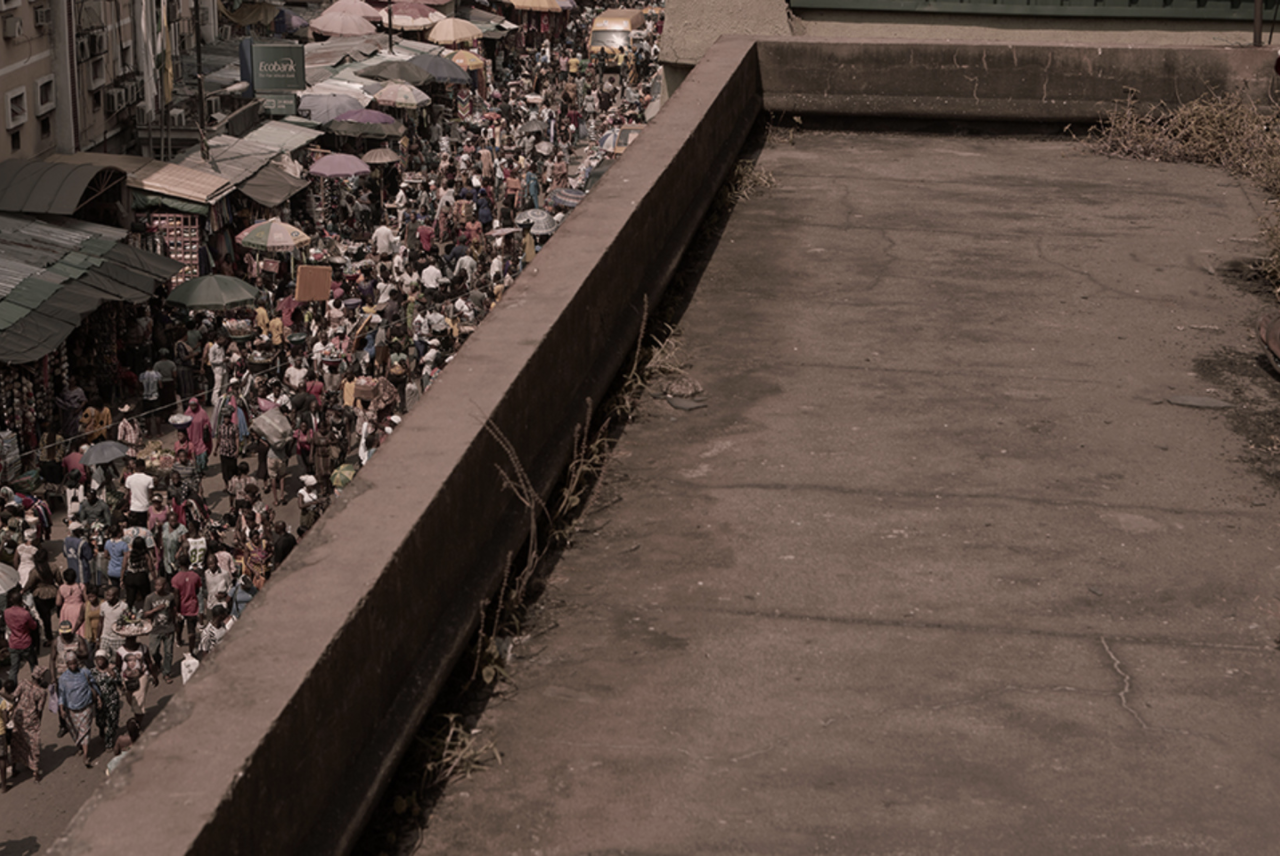 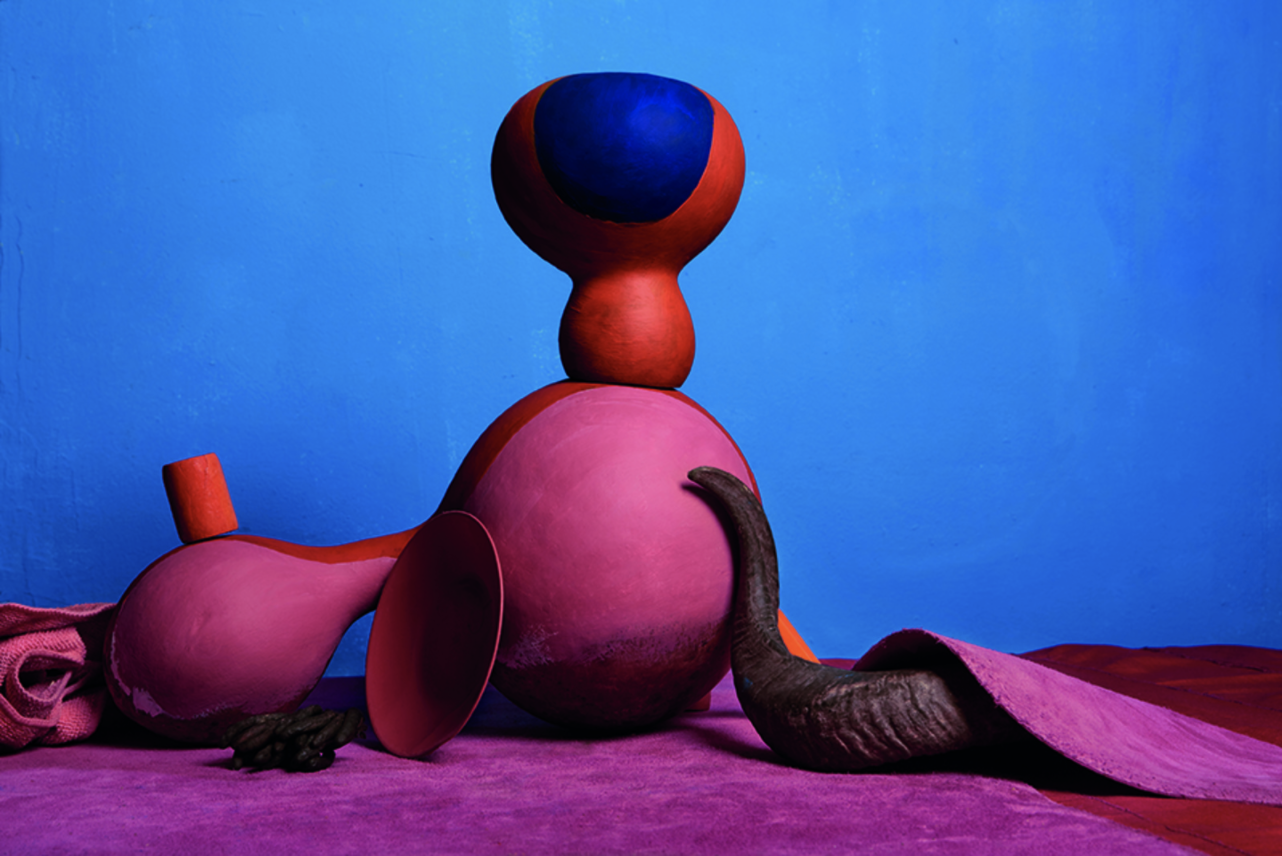 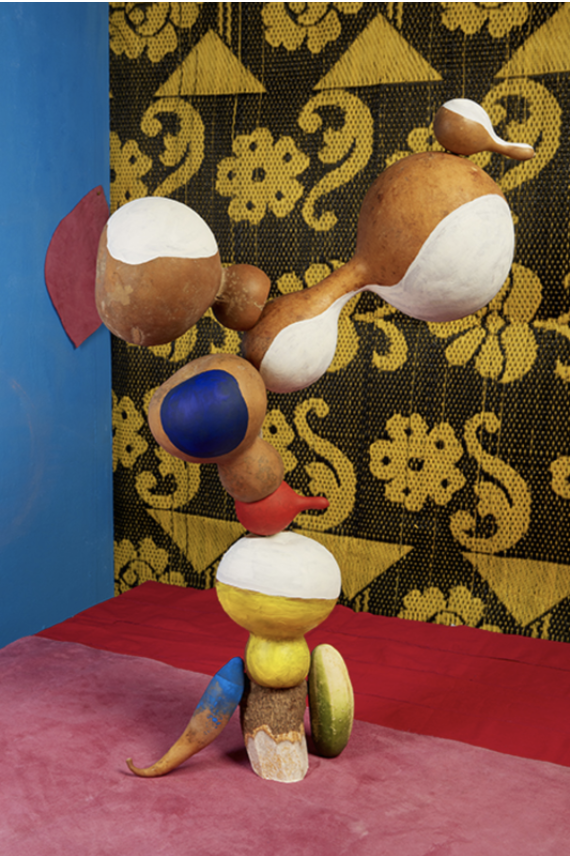 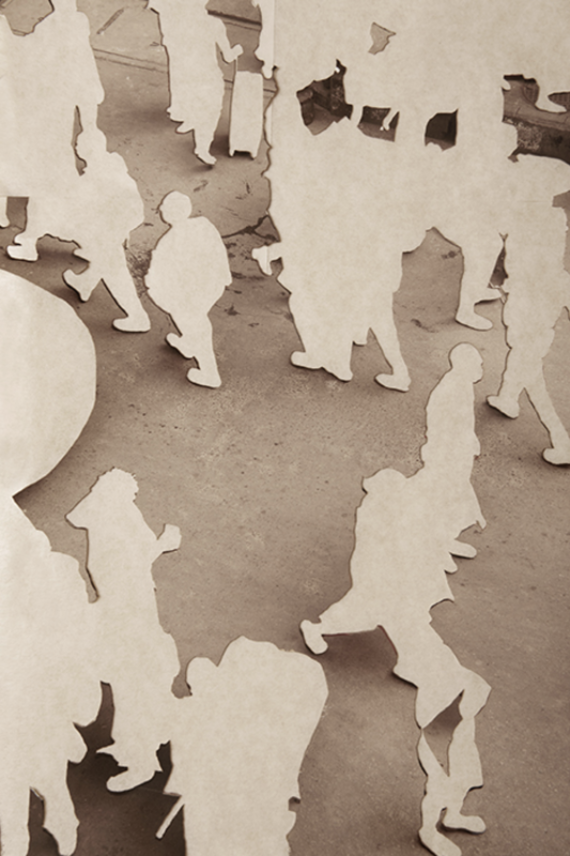 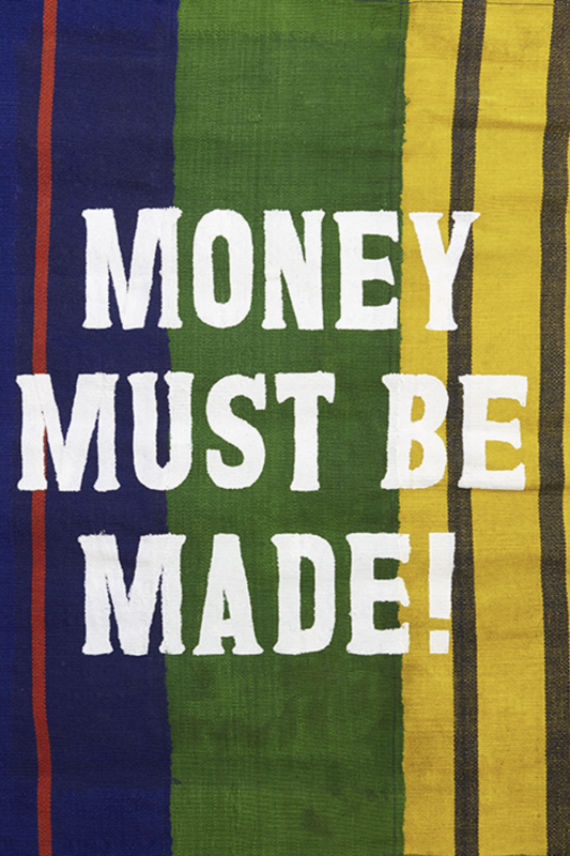 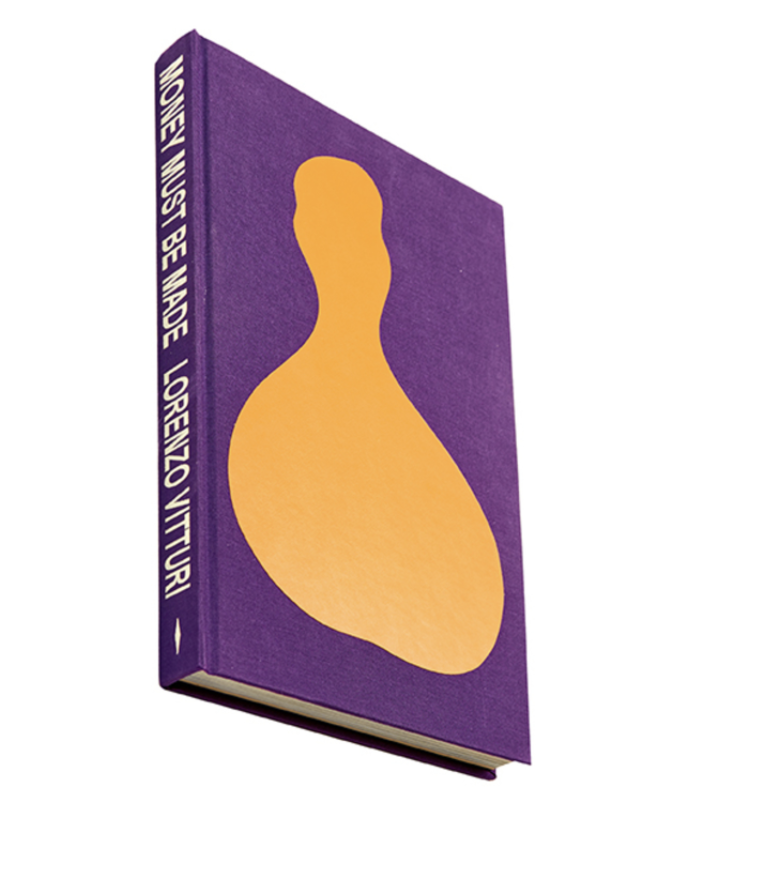 Money Must be Made

The ever-growing Balogun Market has no specific address because it sprawls across Lagos Island in Nigeria. Almost anything can be purchased here, at the second-largest street market in Western Africa. One particular – and ironic – aspect of its expansion is that the market has also swallowed up the local Financial Trust House which, until the 1990s, hosted banks, international airlines and corporate firms. Today, street vendors are taking over the area entirely, forcing out the financial companies.

Lorenzo Vitturi (b. 1980, Italy), fascinated by this dynamic, kept returning to Nigeria in order to gain a better understanding of the Balogun Market. As well as taking photographs of the products and people he came across, Vitturi also relocated objects from Nigeria back to his studio in London, where he continued working on this multidisciplinary visual art project. A process of assembling, painting, sculpting, printing, photographing and re-photographing eventually resulted in Money Must Be Made: a publication that not only mimics the arrangements Vitturi came across in the market, but also reveals the complexity of Lagos’s society and economy, and the geopolitical economy at large.

The book Money Must Be Made! was published by SPBH Editions. The project can also be found in GUP Issue #57.