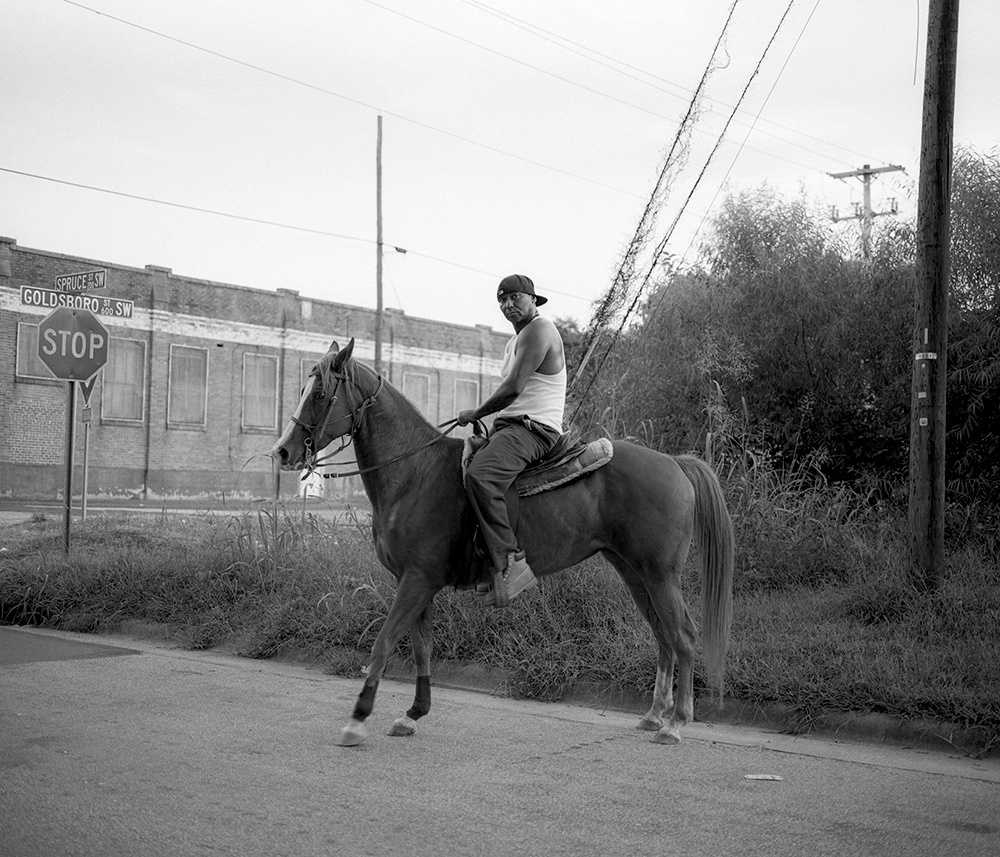 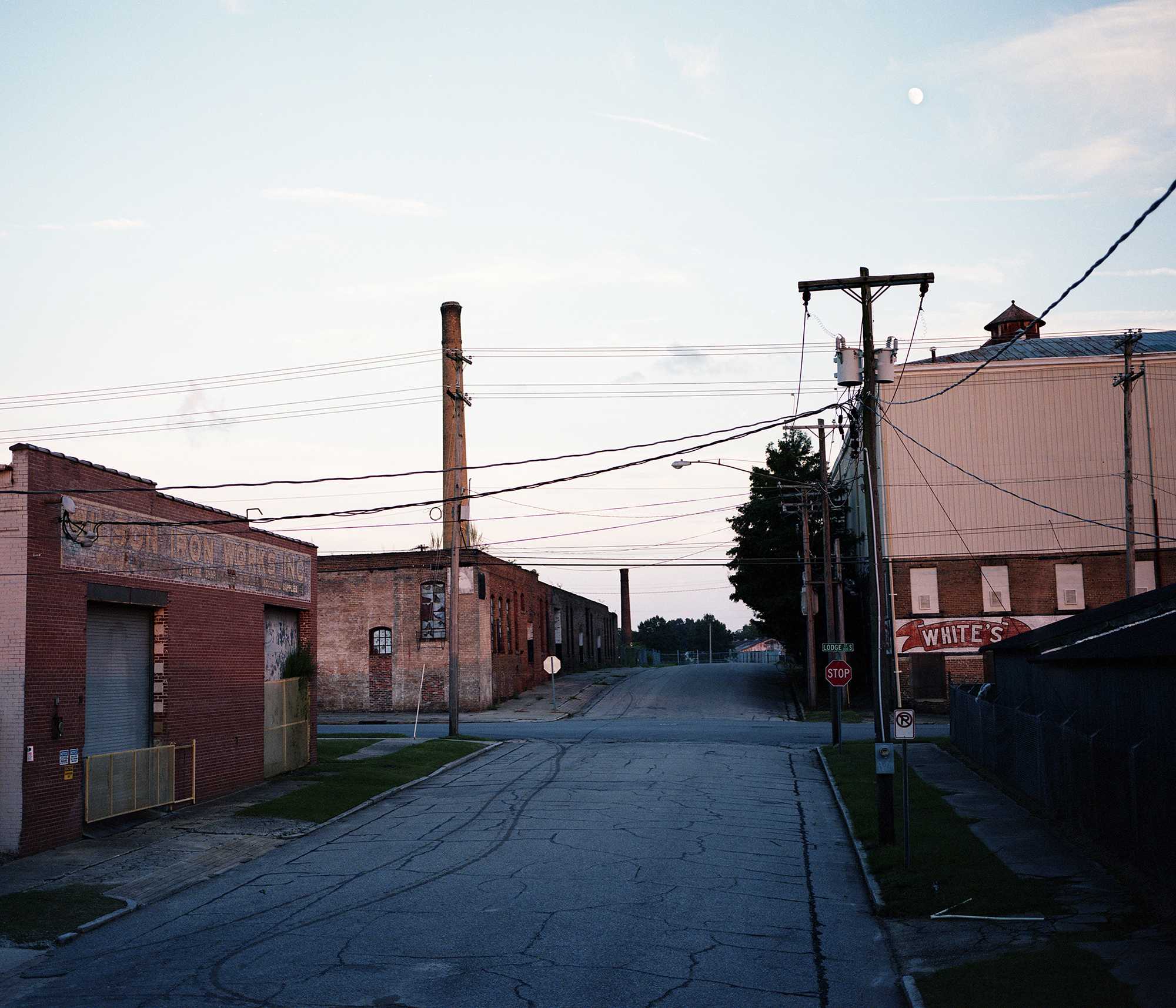 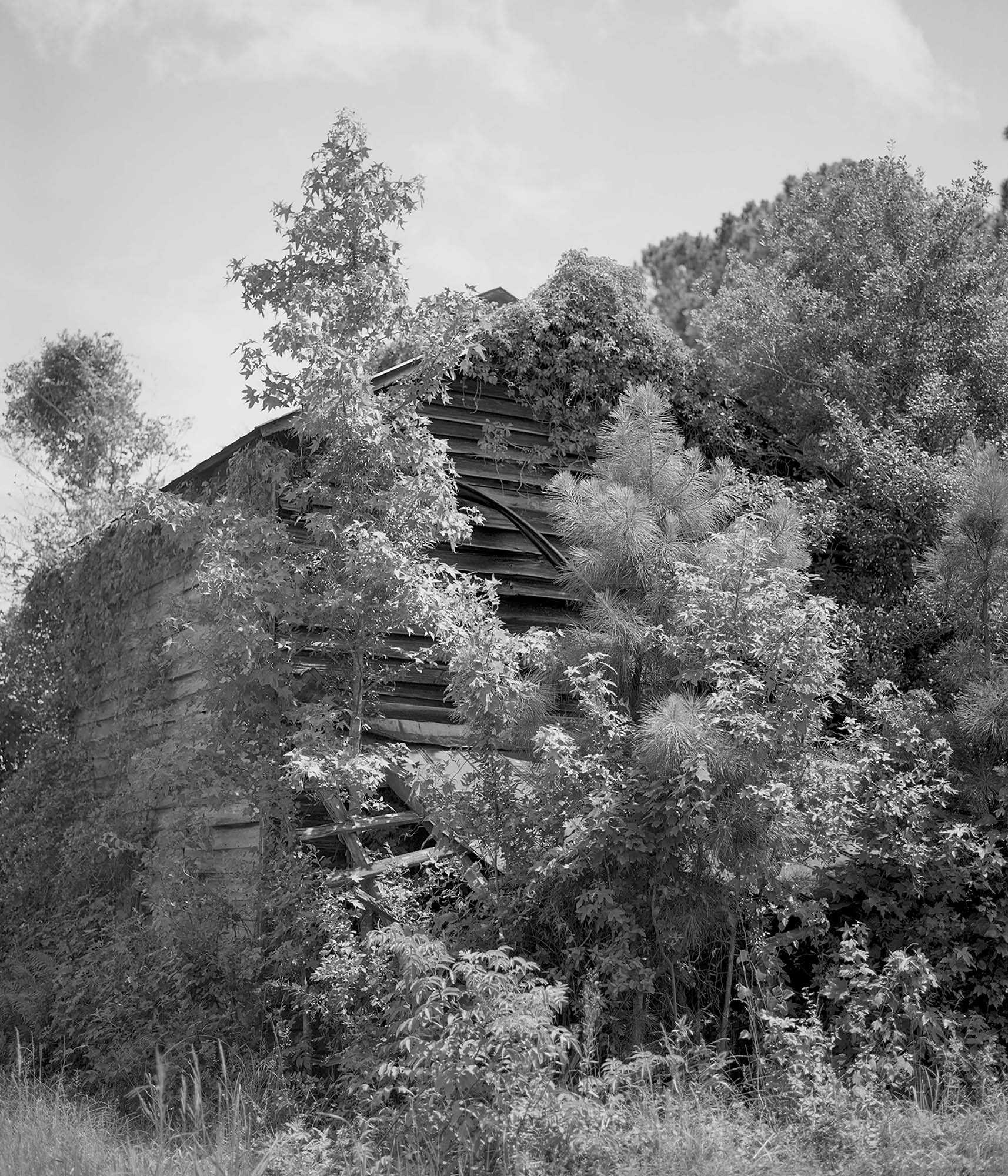 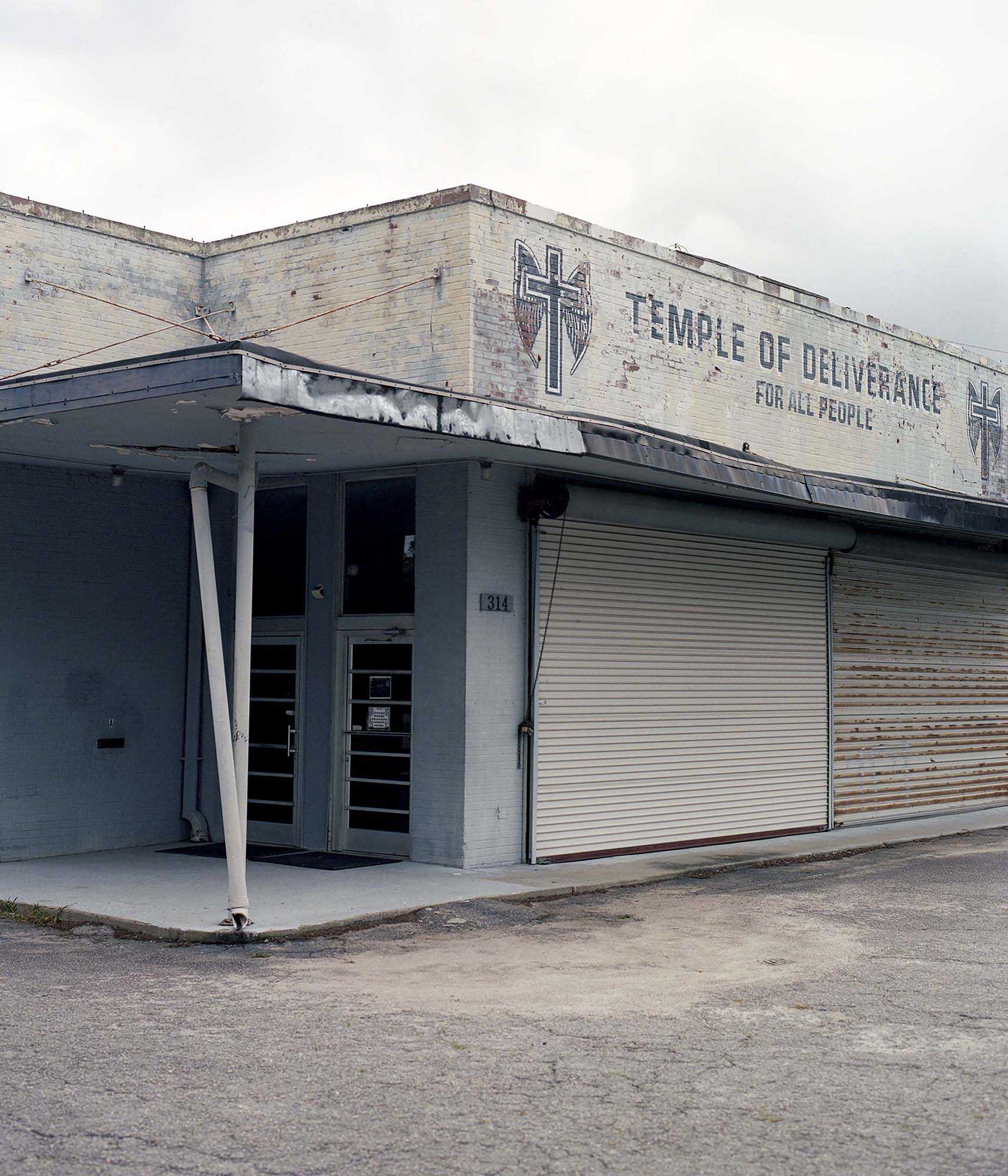 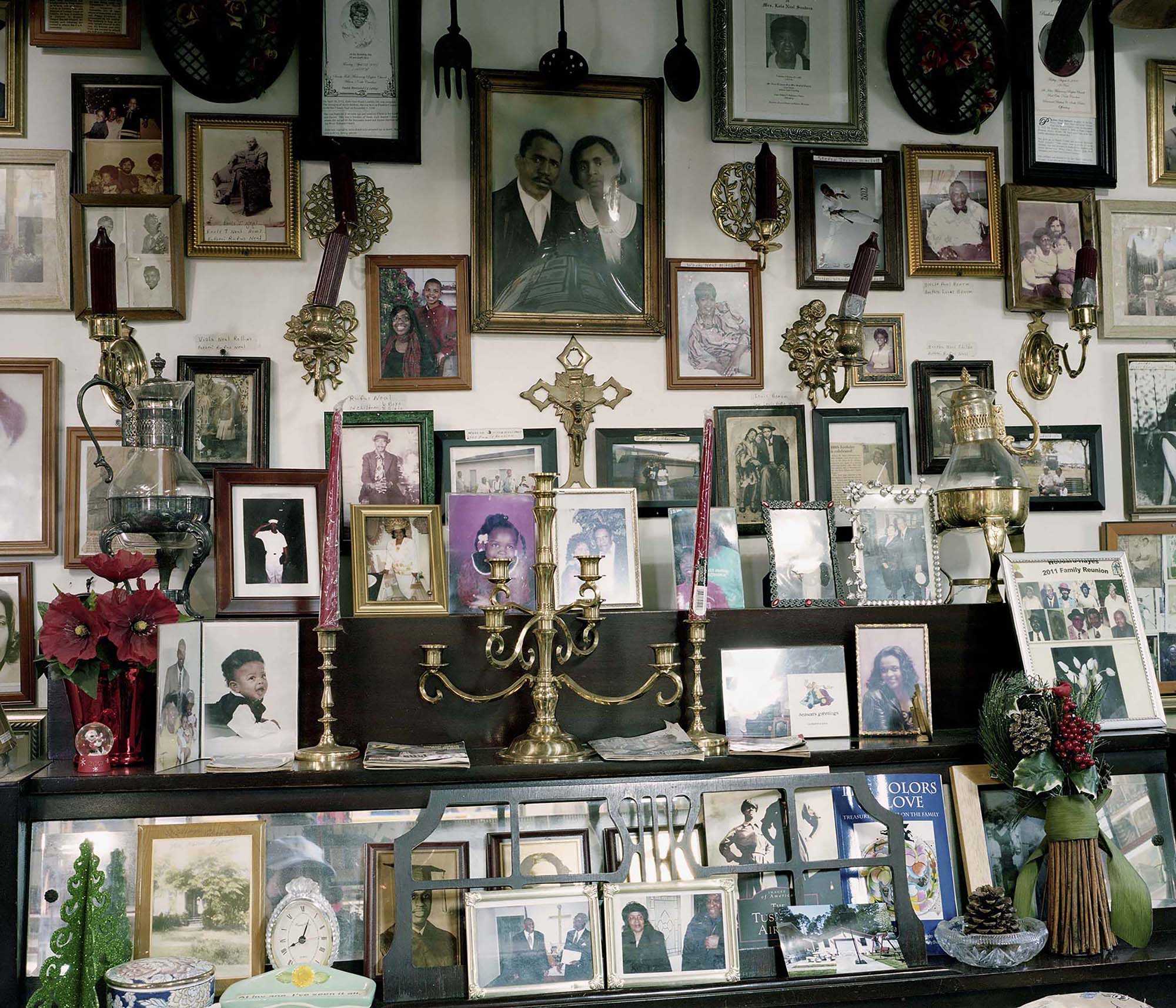 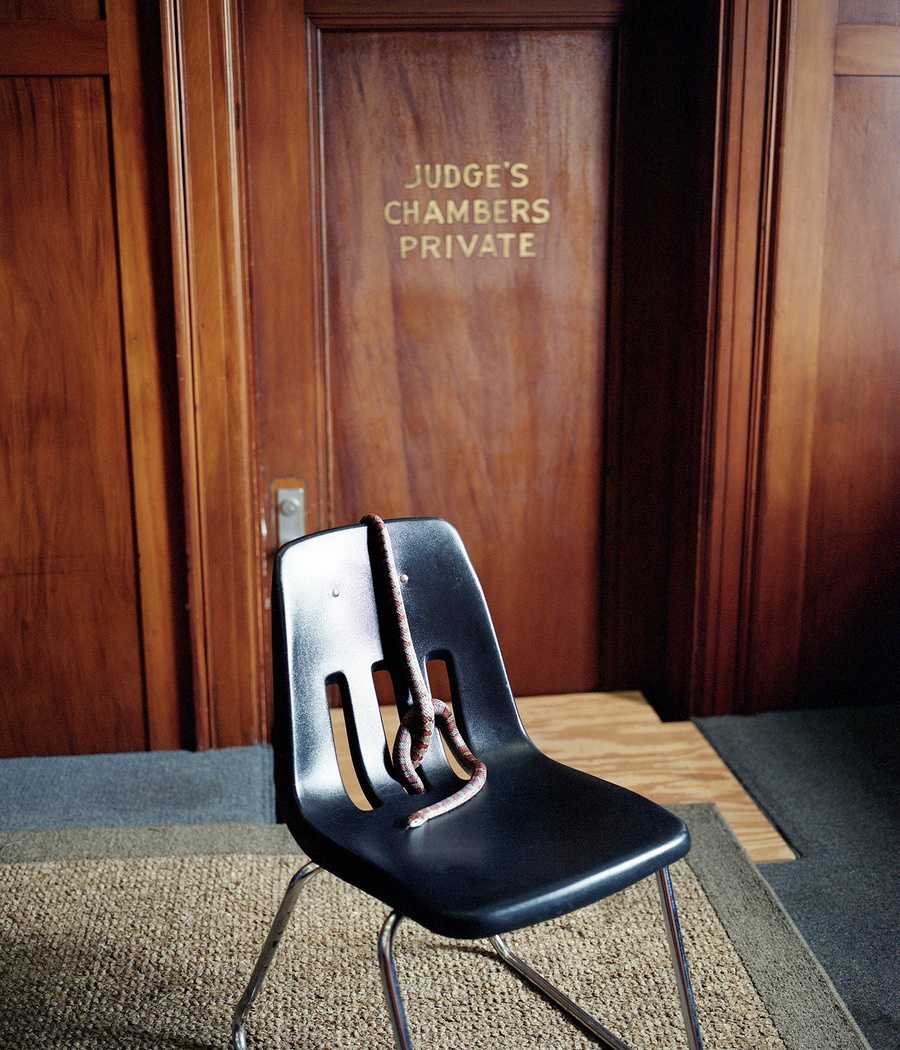 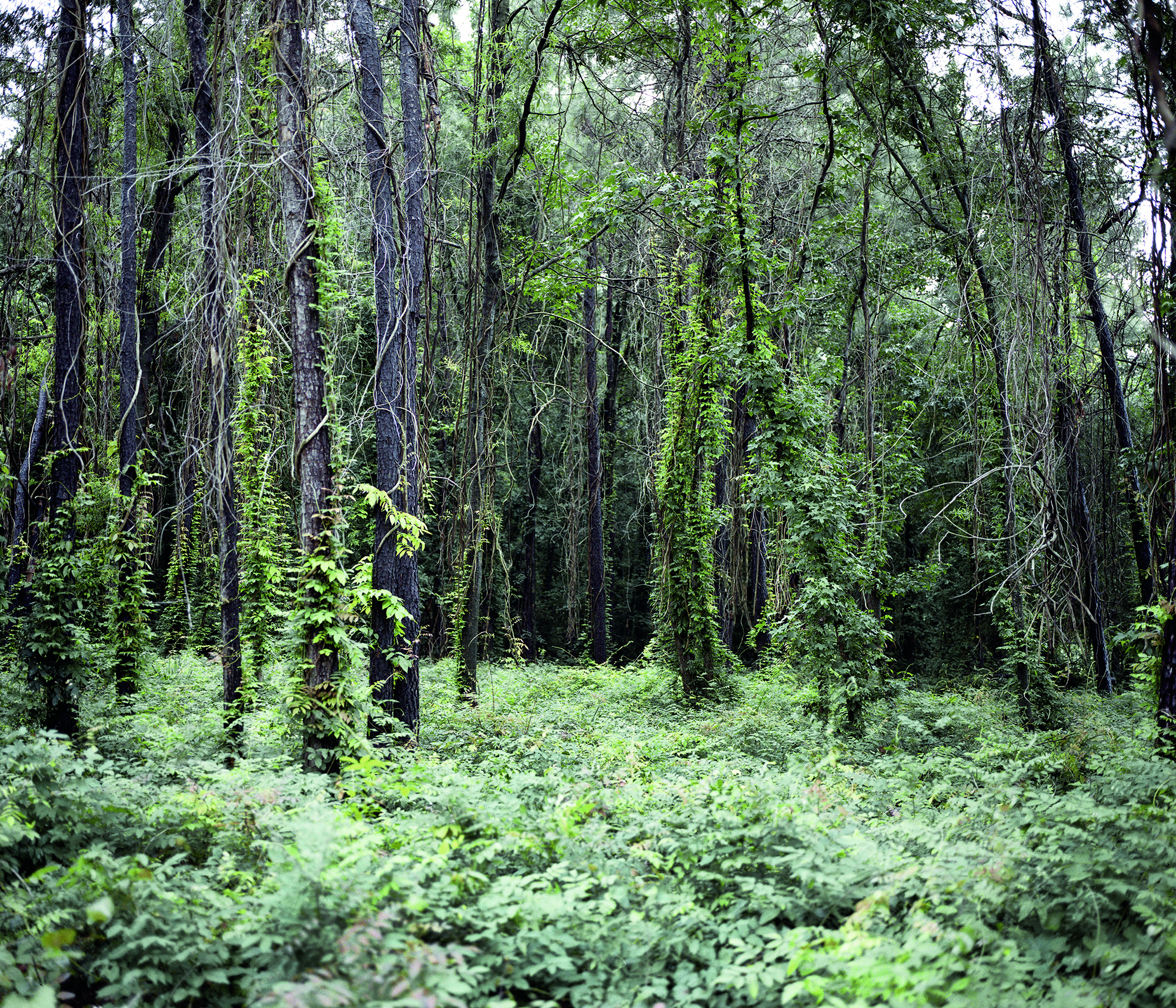 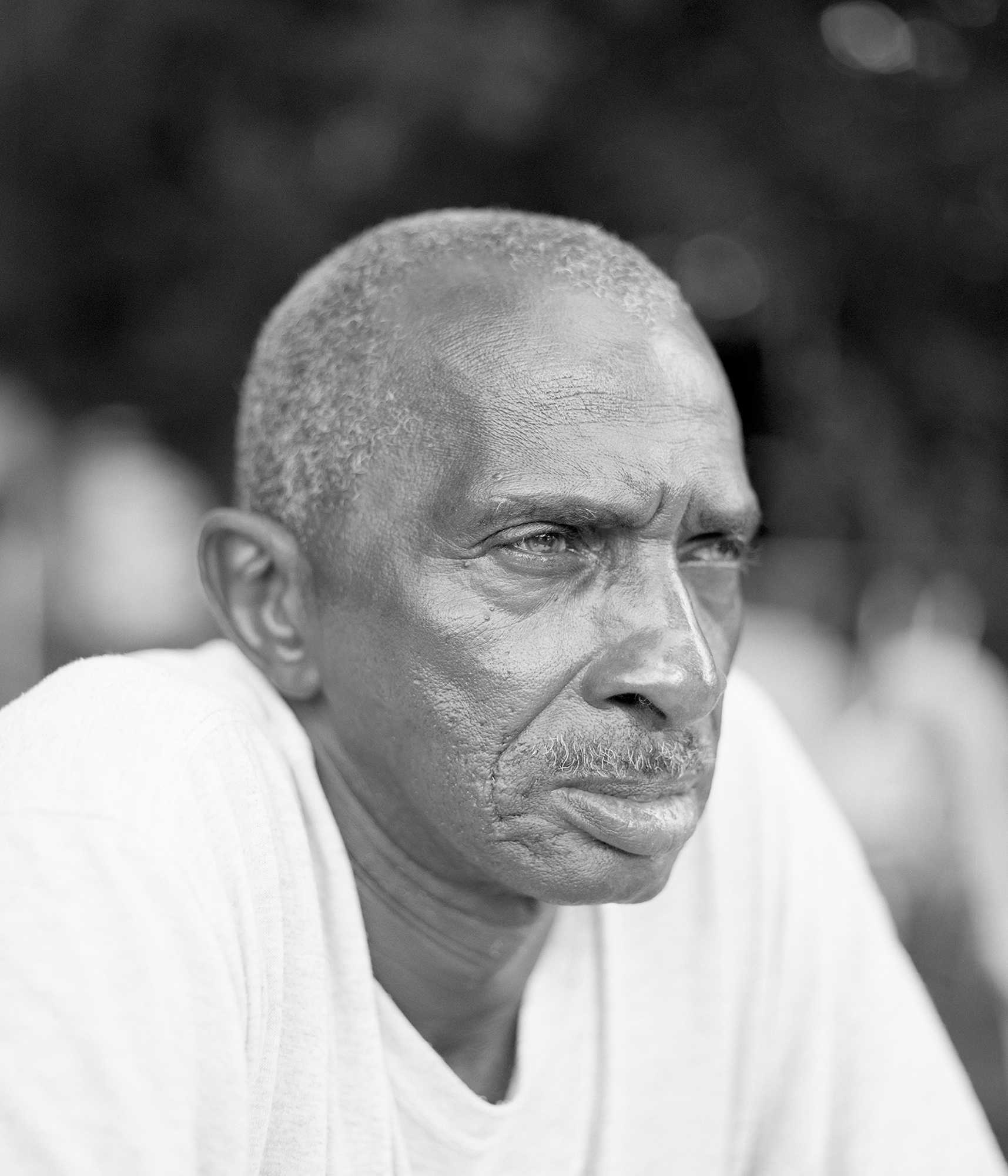 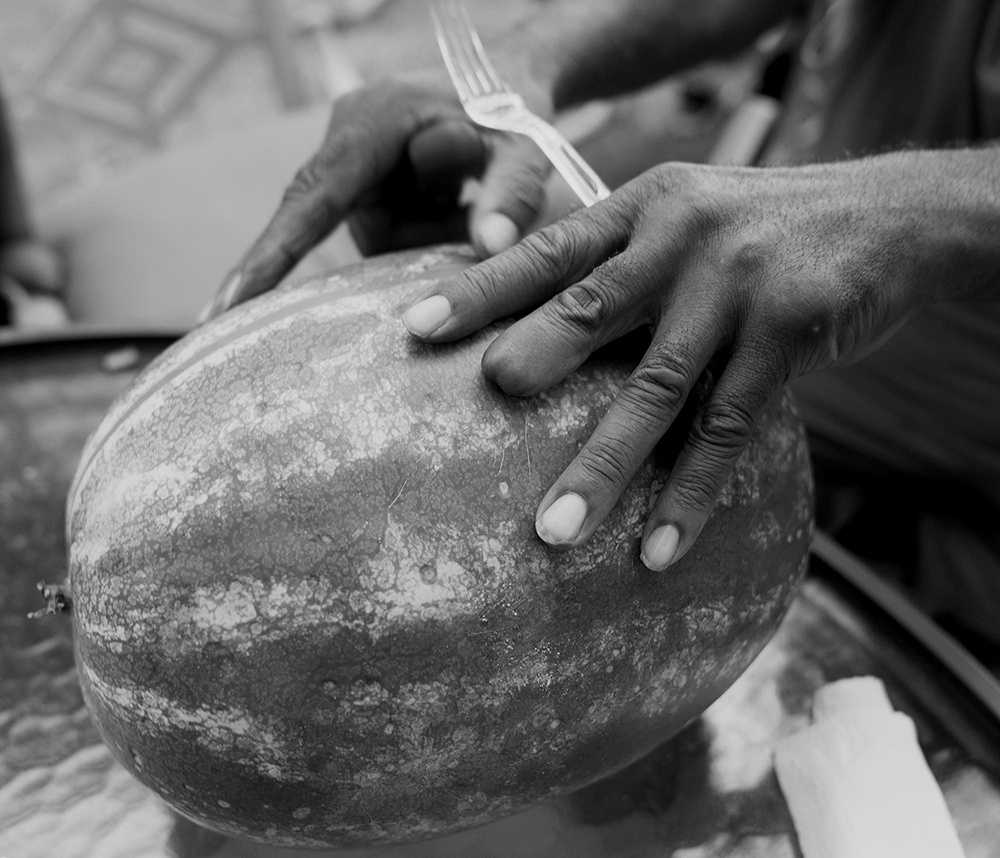 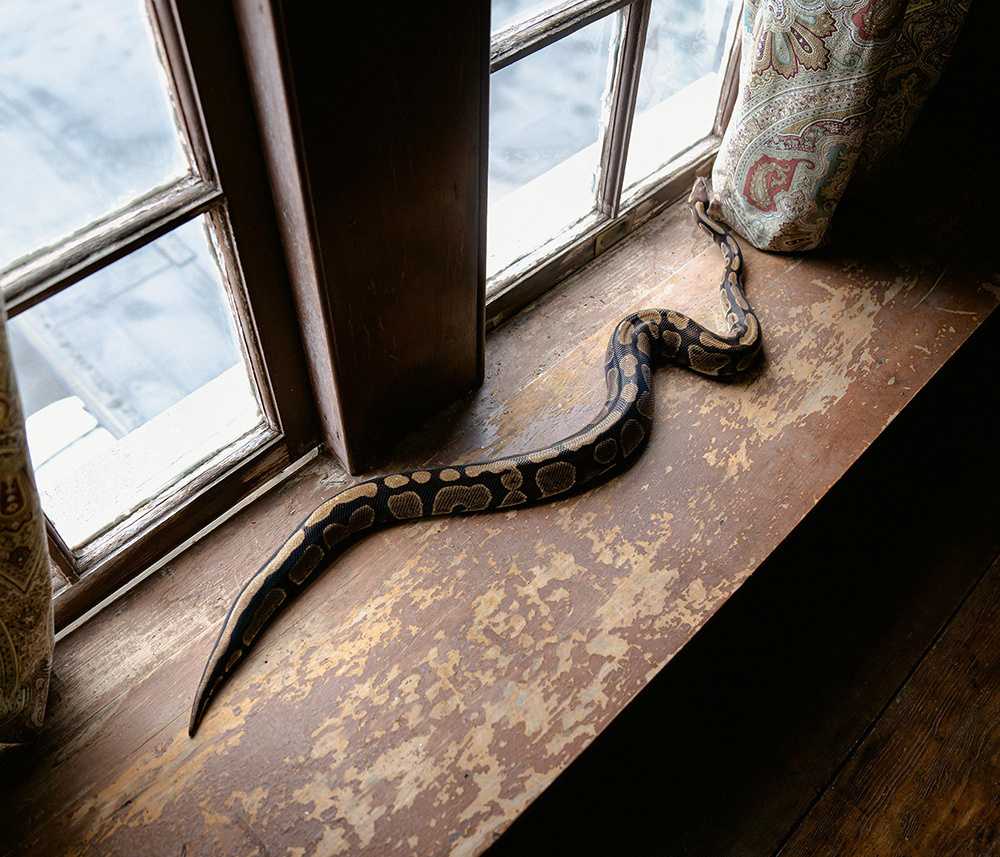 Mateo Ruiz González (b. 1989, Colombia) is a photographer and researcher based in New York. He is also the co-founder of Antics Publication, a publishing house focusing on inclusivity and the open photography community. His latest personal project Chilluns’ Croon emerged thanks to a one-month residency facilitated by Eyes on Main Street, located in Wilson, North Carolina. During that time, he started his research immediately and embarked on Black Wide-Awake – a blog run by Lisa Y. Henderson who shares documents of genealogical and historical interest in Wilson County’s African American history. González couldn’t stop reading this blog and decided to get in touch with Henderson who kindly agreed to provide feedback and guidance to the photographer on his journey.

Apart from this particular blog, González also re-visited his project Covid-19 Writers Project (C19WP) from 2020 when he was working with a group of journalists to provide a viewpoint of the coronavirus pandemic from the virus’s hotspot – New York City. Inspiration for this project served President Franklin D. Roosevelt’s Federal Writers Project (the 1930s) featuring the audio and written recordings of formerly enslaved Americans. Coming back to this project, González found the direction for Chilluns’ Croon, basing it mainly on Henderson’s research while still being shaped by the Federal Writers Project. 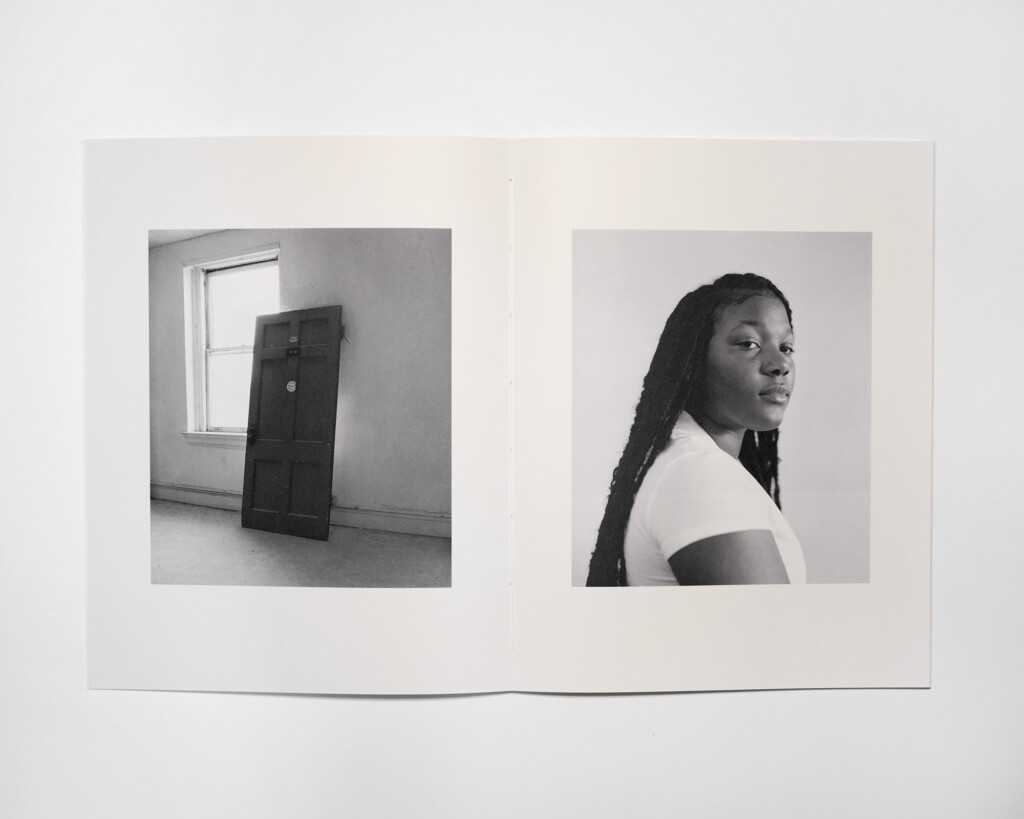 In Chilluns’ Croon, he thus investigates themes of slavery, absence, remembrance, spirituality, mortality, and morality of African American families from Wilson through his photographs. The body of work can be considered as a compilation of photographs reflecting on old spiritual beliefs and stories of love and loss from the time of slavery that still strongly resonate today. The new generations of families from freed slaves keep on fighting for equality and awareness by sharing their stories, and that is something González wants to highlight. 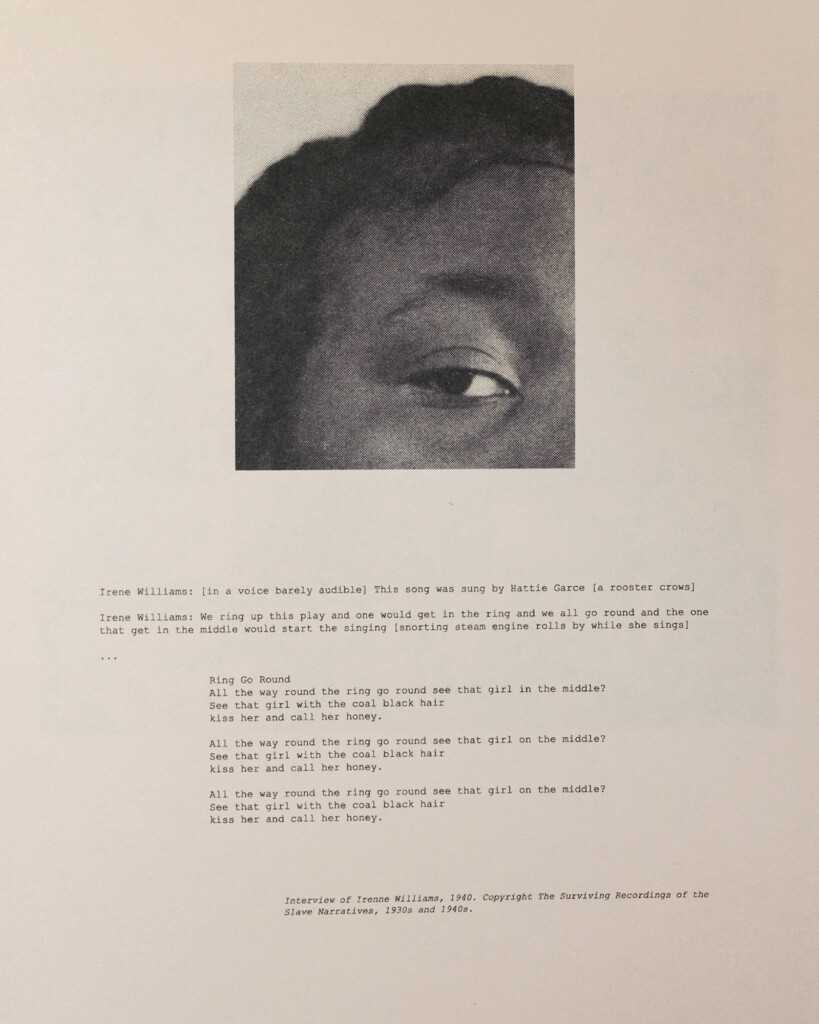 His choice of title can be traced in the dialect of African American slaves to refer to children (chilluns). “Croon” relates to the way slaves and their contemporary generations sing songs about a better world, representing their dreams of hope and justice. This personal aspect of the project directly connects with the idea of a subtle protest against injustice. As he states, the title “comes from a place of remembrance, as a symbolic way to connect the past and the present using songs about a better future as a connector – an ode to justice and freedom.”

Chilluns’ Croon was formed into an artist run publication where imagery and text co-exist in a poetic symbiosis. González’ photographs come in black-and-white and colour, they are intertwined with warm tones of paper. As viewers, we are invited to follow the stories closely and immerse ourselves in narratives full of symbolism and historical relevance. Through clever association play that González creates in his work, the audience is taken into a mode of reflection that is so much necessary when it comes to such a topic. 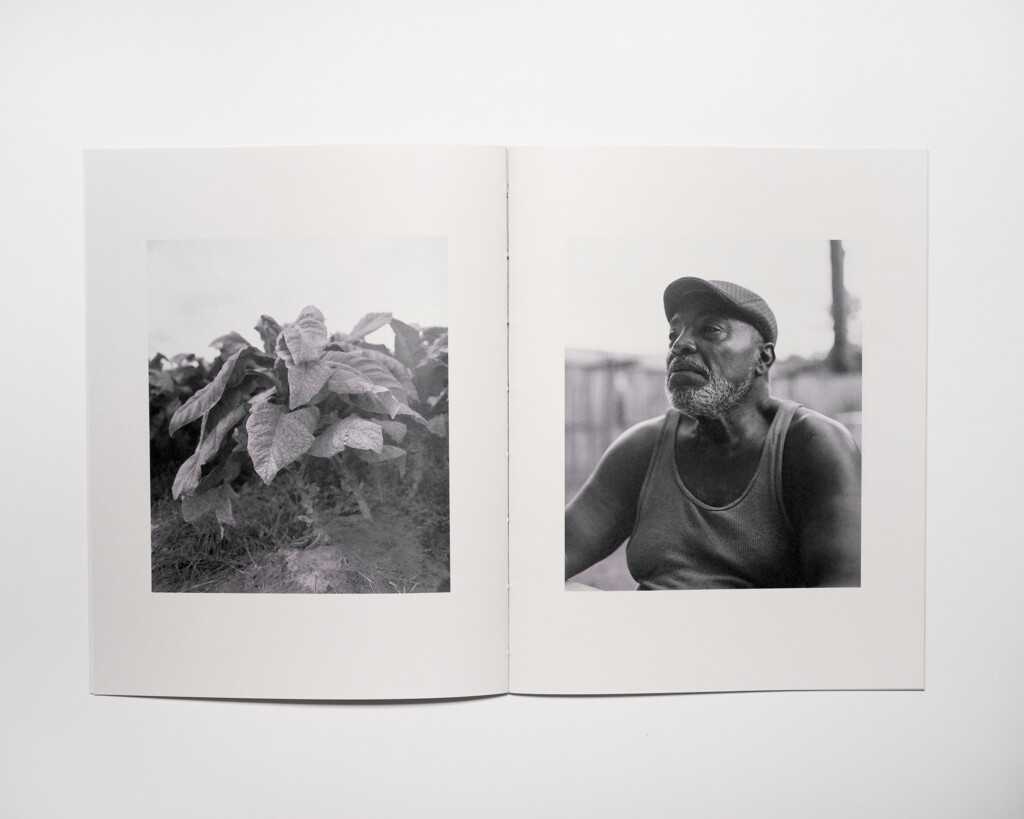