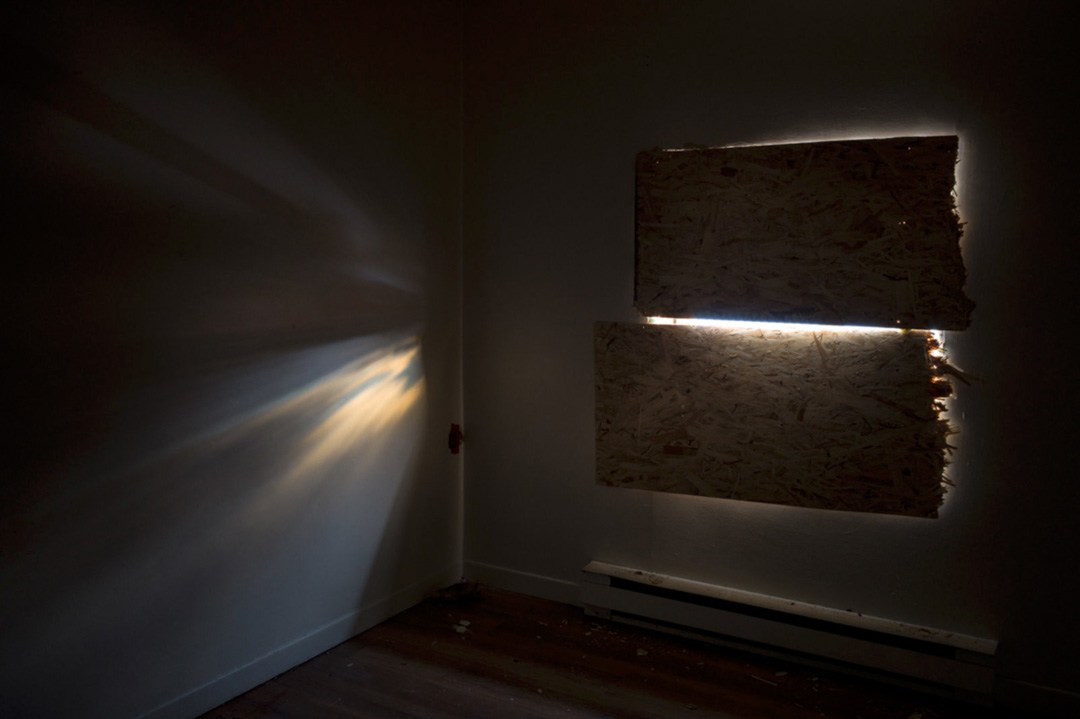 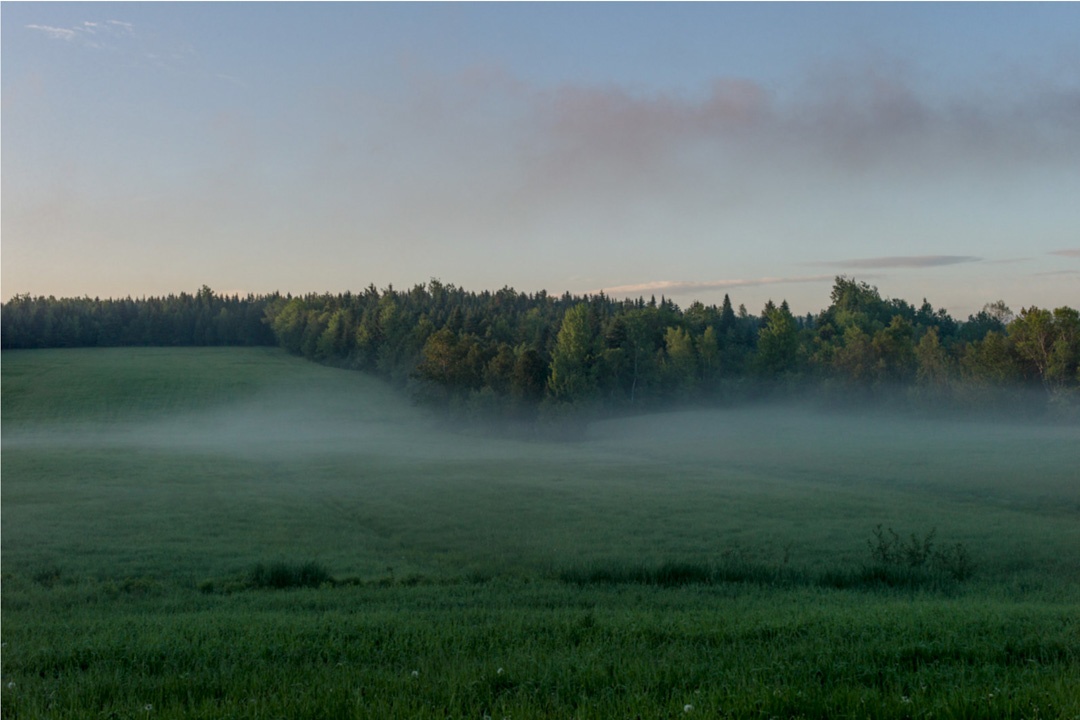 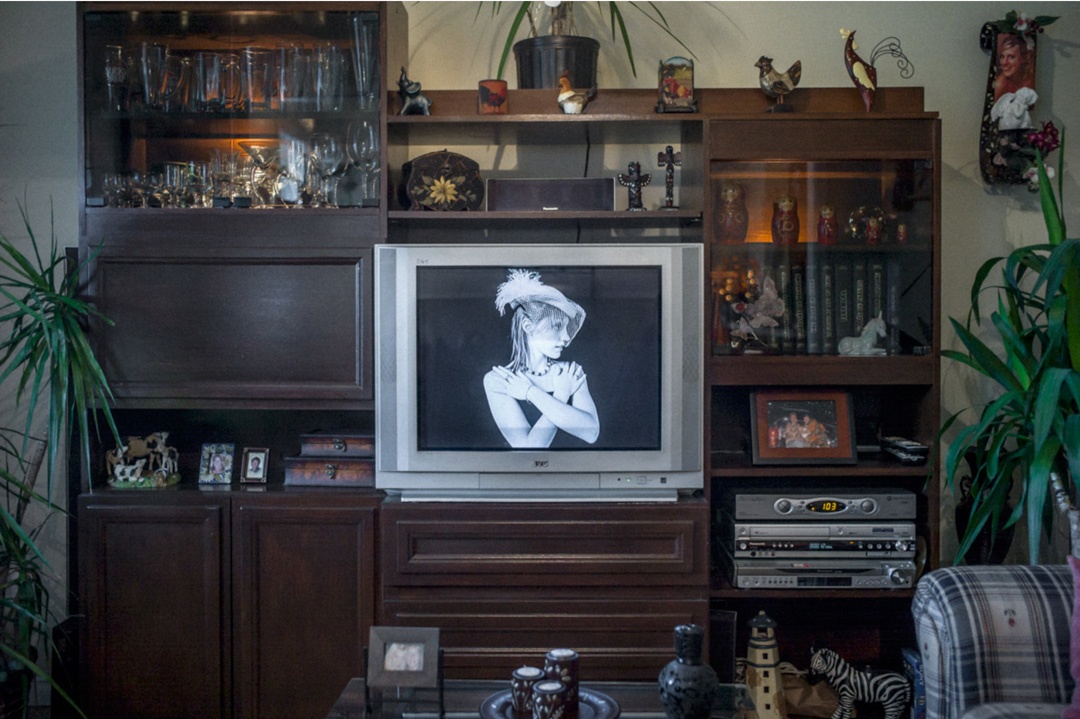 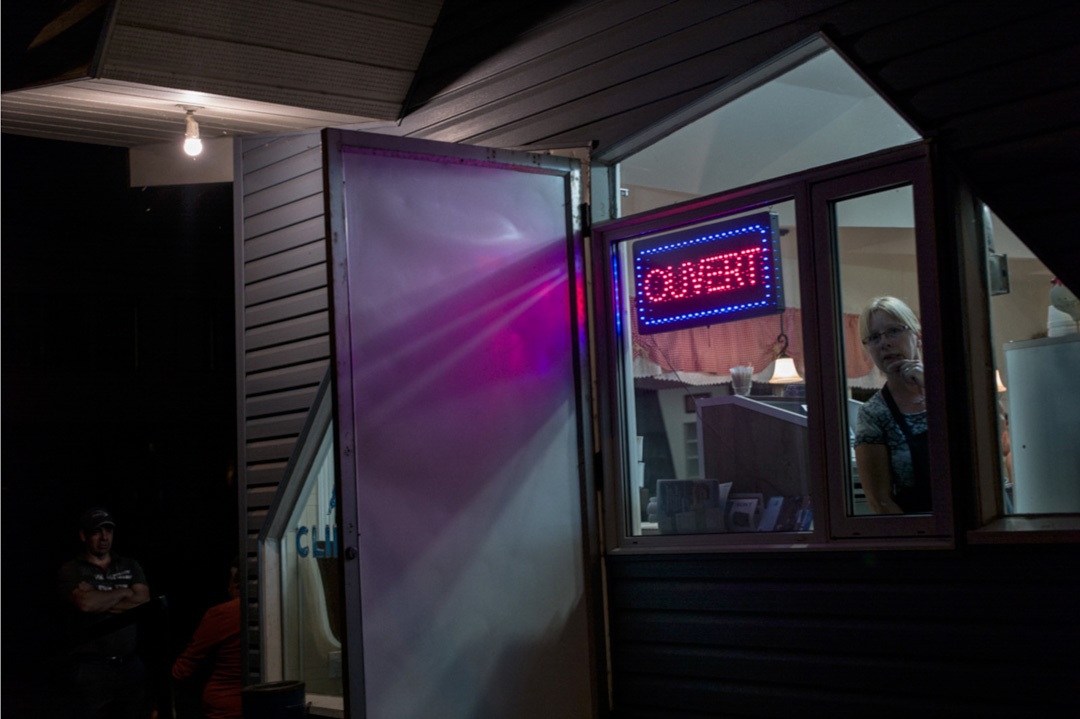 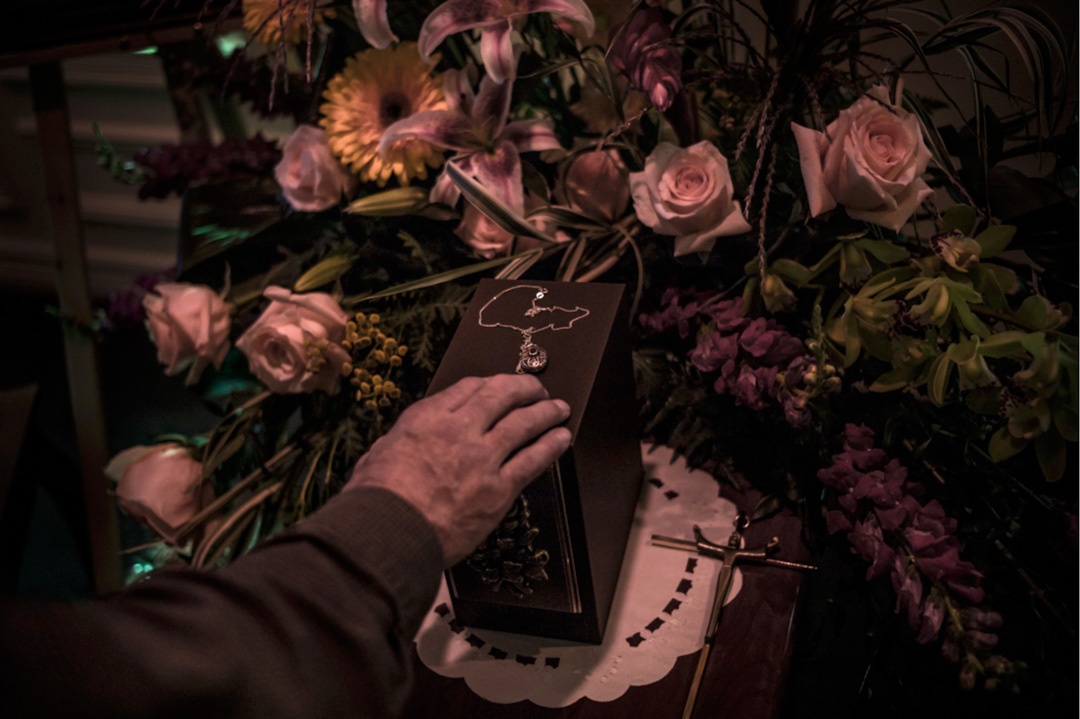 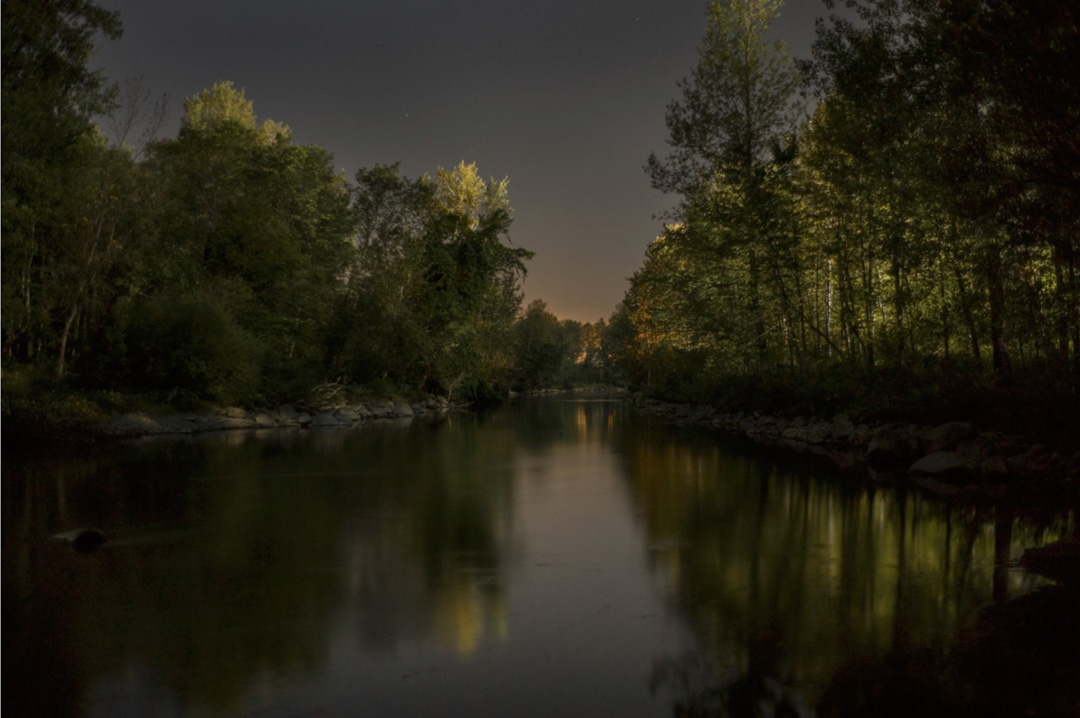 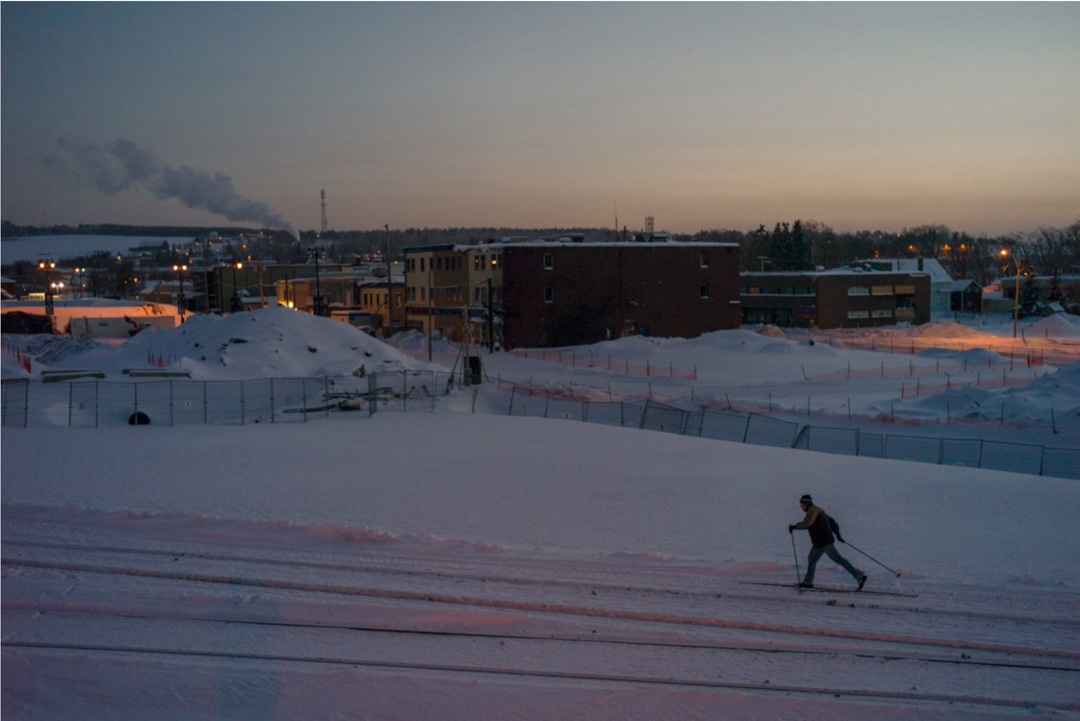 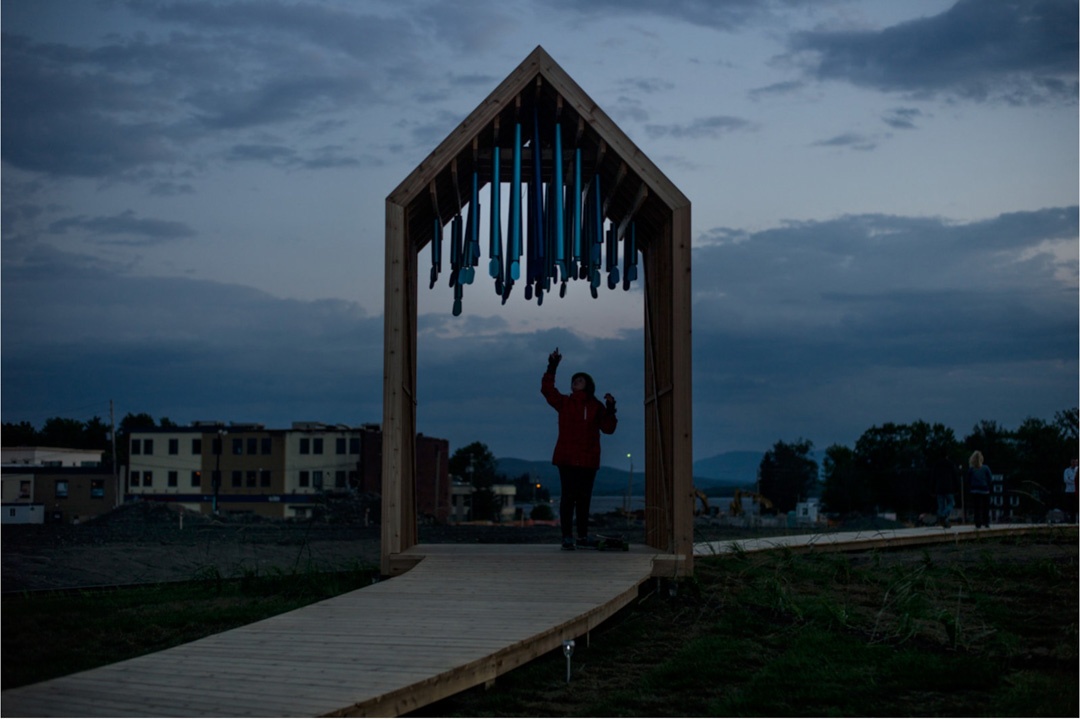 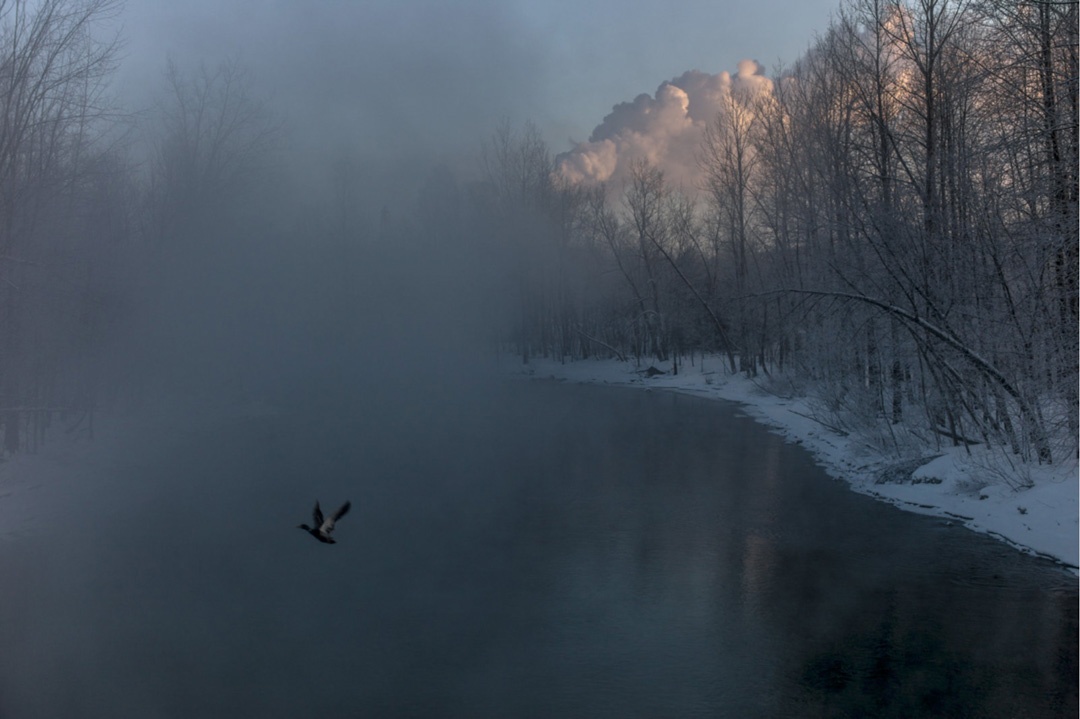 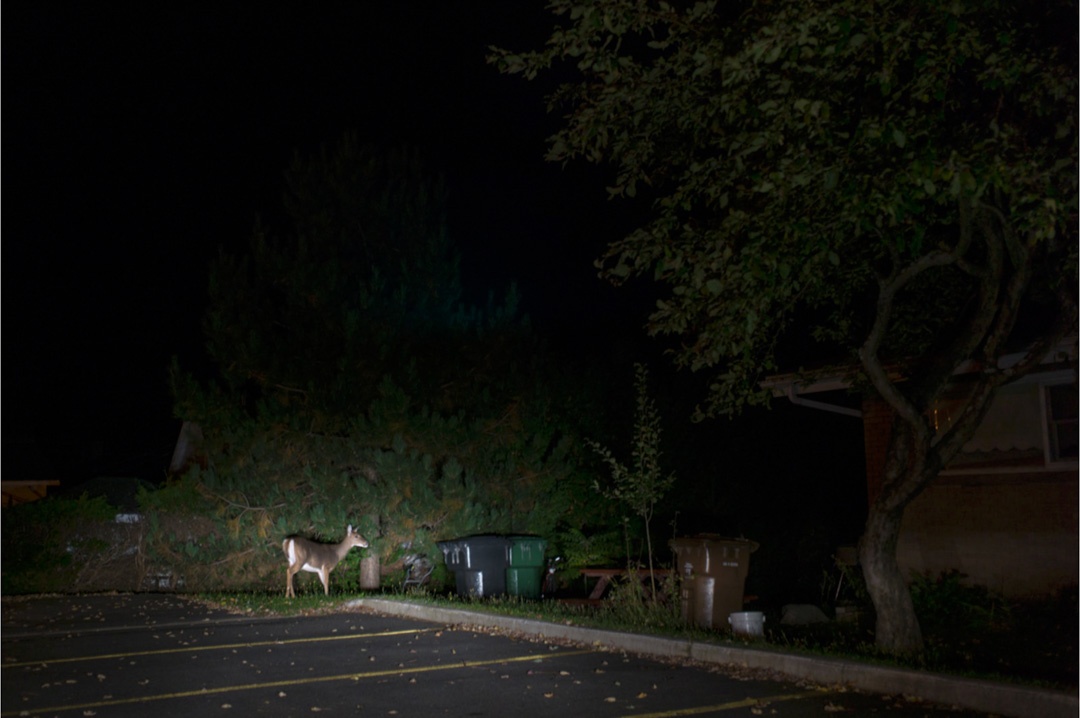 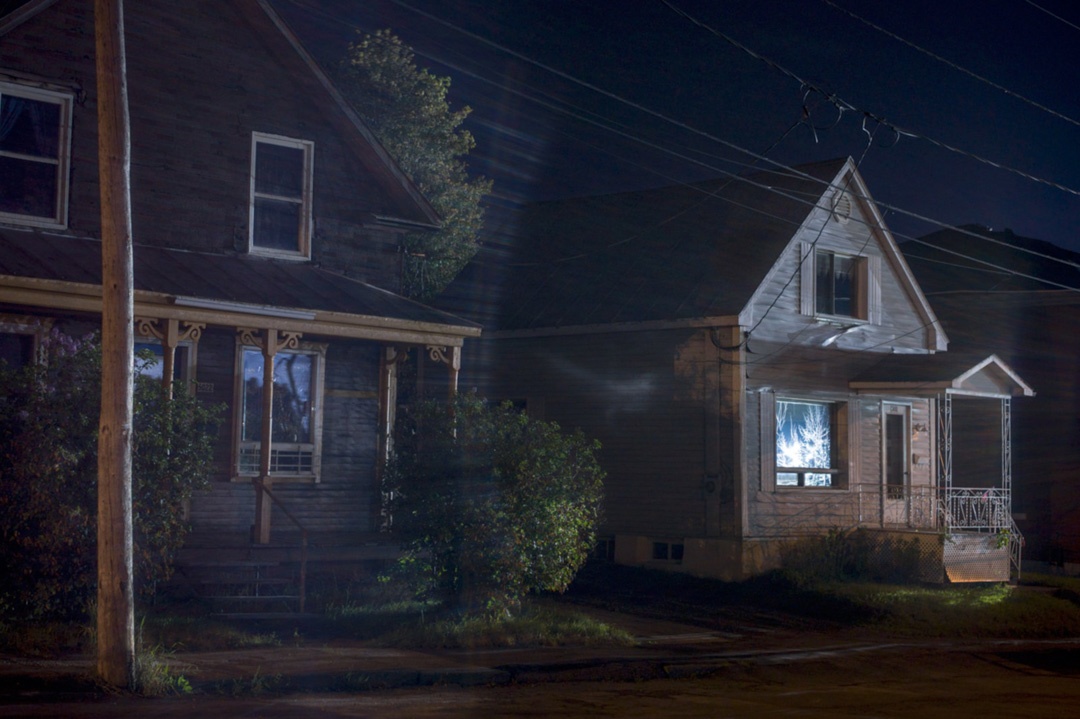 July 6, 2013: a train filled with oil derailed in downtown Lac-Megantic in Quebec, creating an explosion that destroyed much of the area and instantly killed 47 people. The Canadian photographer Michel Huneault (b. 1976) visited Lac-Megantic for the first time 20 hours after the explosion, and continued doing so for a year. He was interested in how the citizens handled the emotional burden, and at the same time had to deal with the more pragmatic imperatives of recovery, such as arranging funerals.

The series predominantly shows the town’s landscape, captured with an almost eerie calm. By grasping and representing this complex atmosphere, rather than focusing too directly on the accident itself, Huneault allows us to understand the severity of the experience. The series La longue nuit de Megantic conveys the passing of time and evokes the emotions of loss, absence and searching, as they evolve over one symbolic year.

The Long Night of Mégantic/La longue nuit de Mégantic will be published in September 2016 by Schilt Publishing.