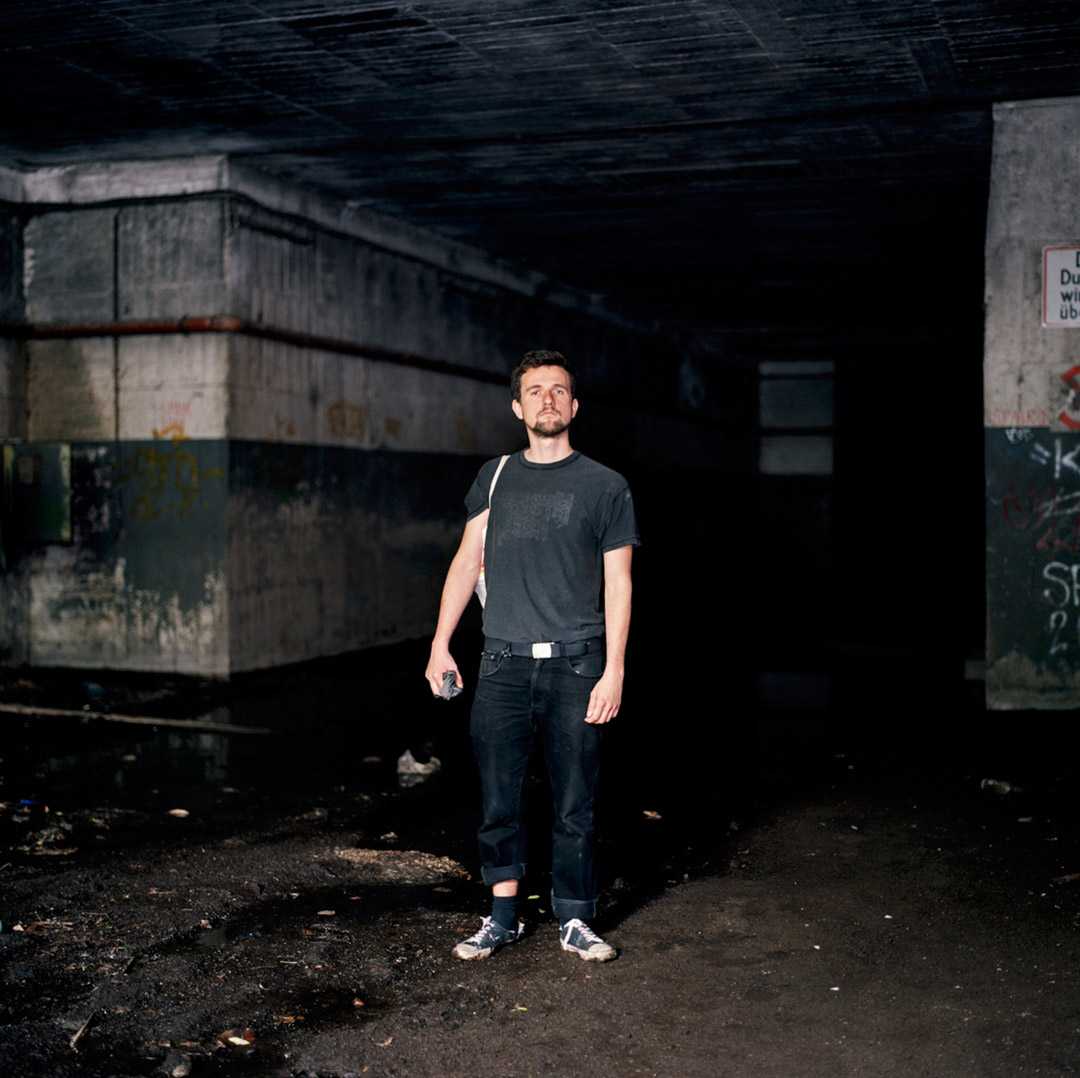 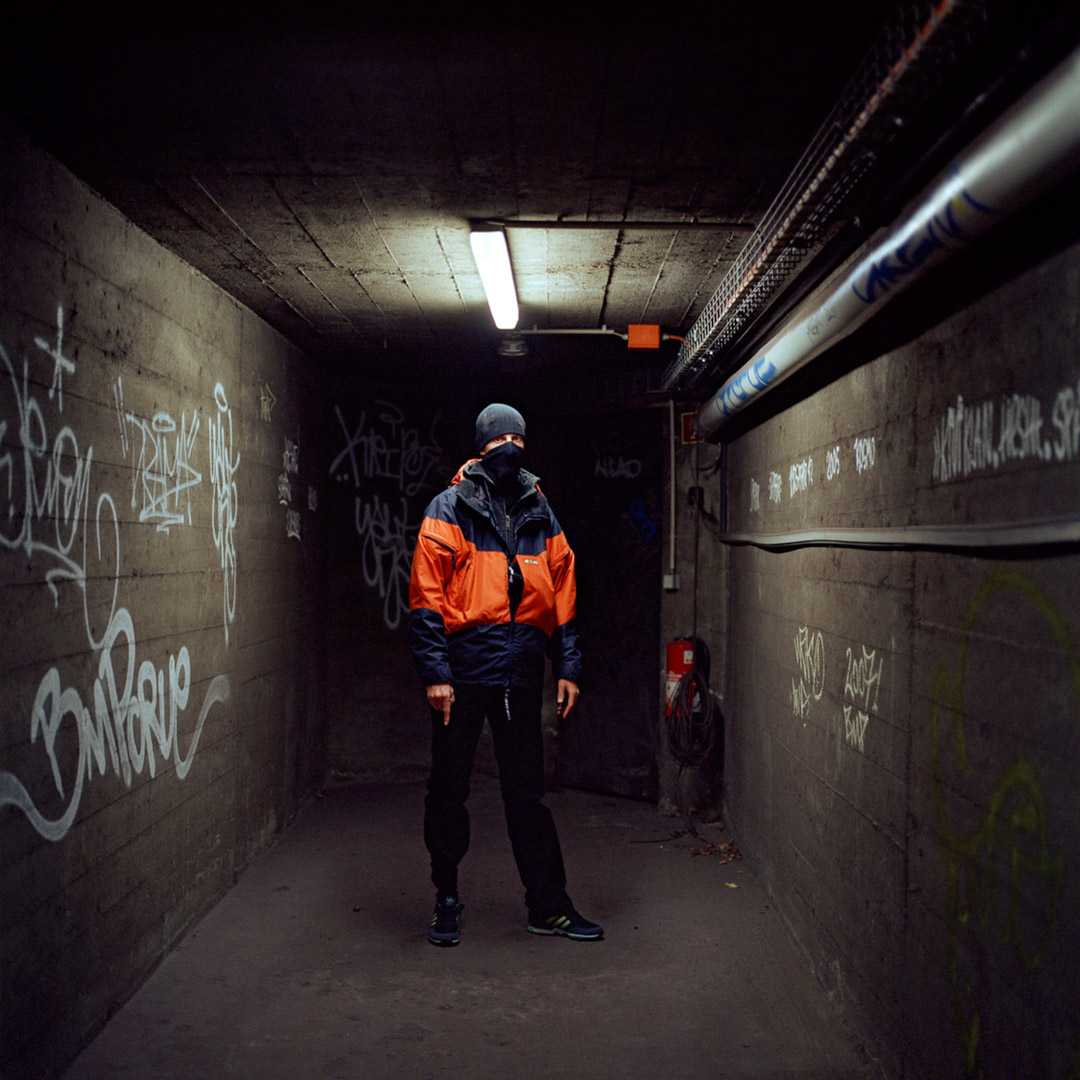 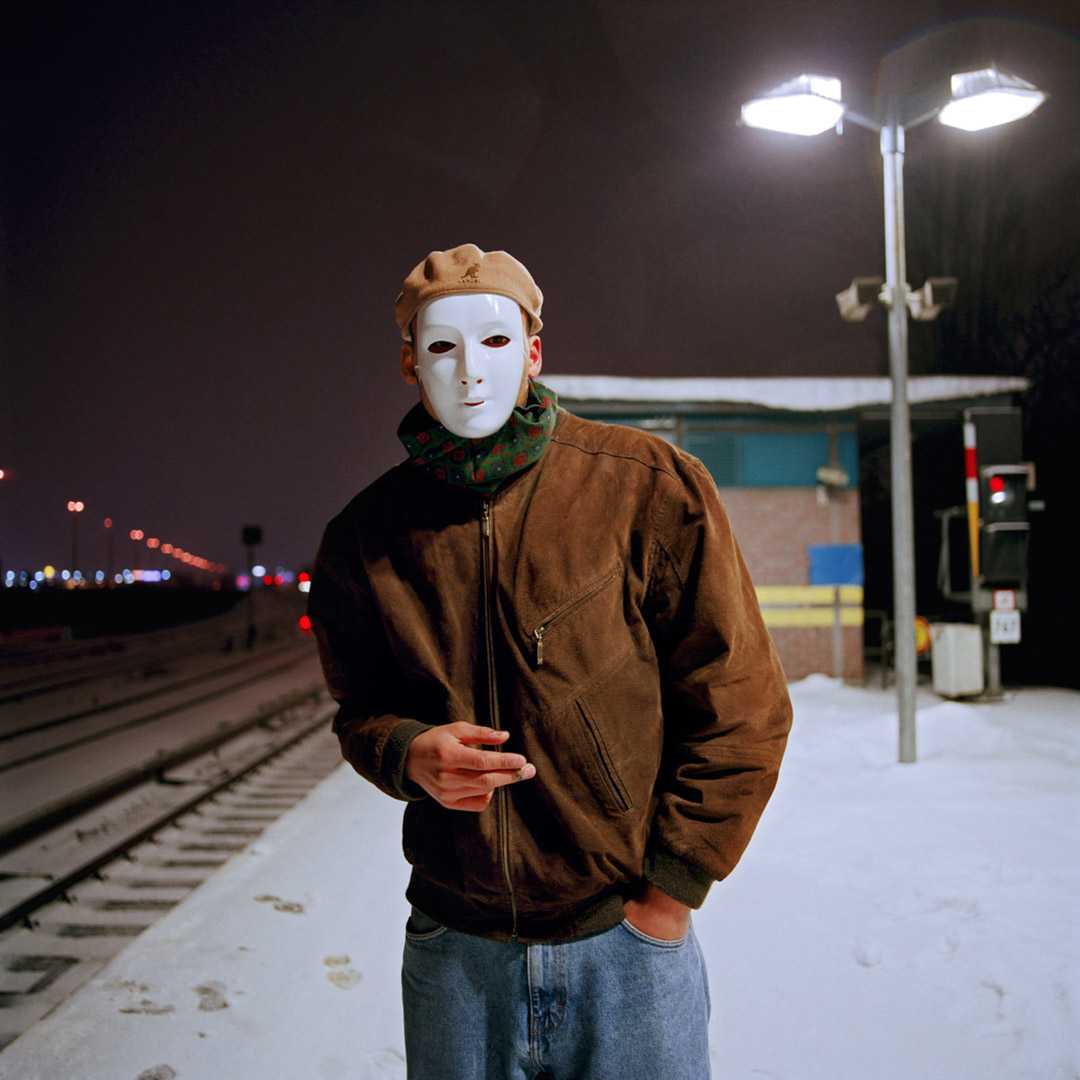 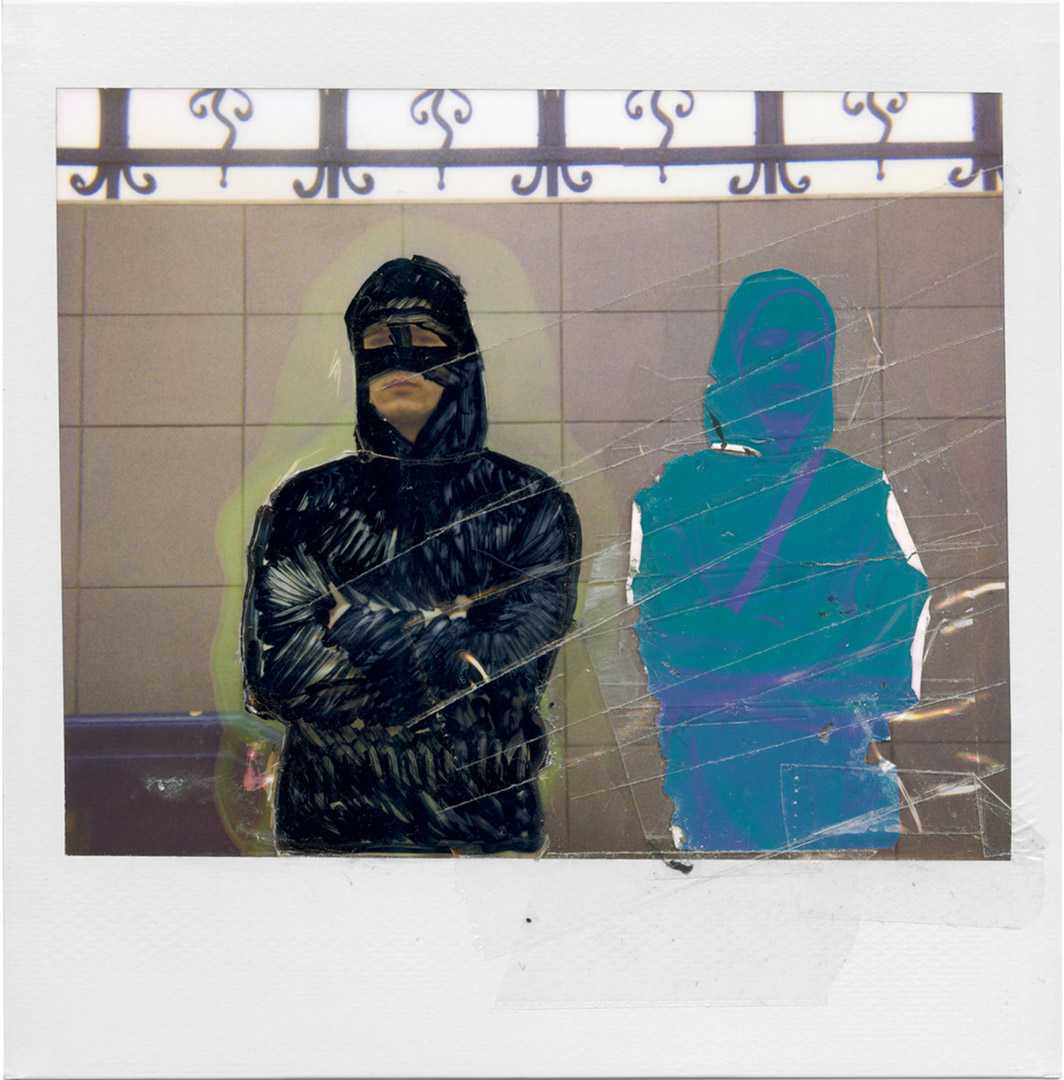 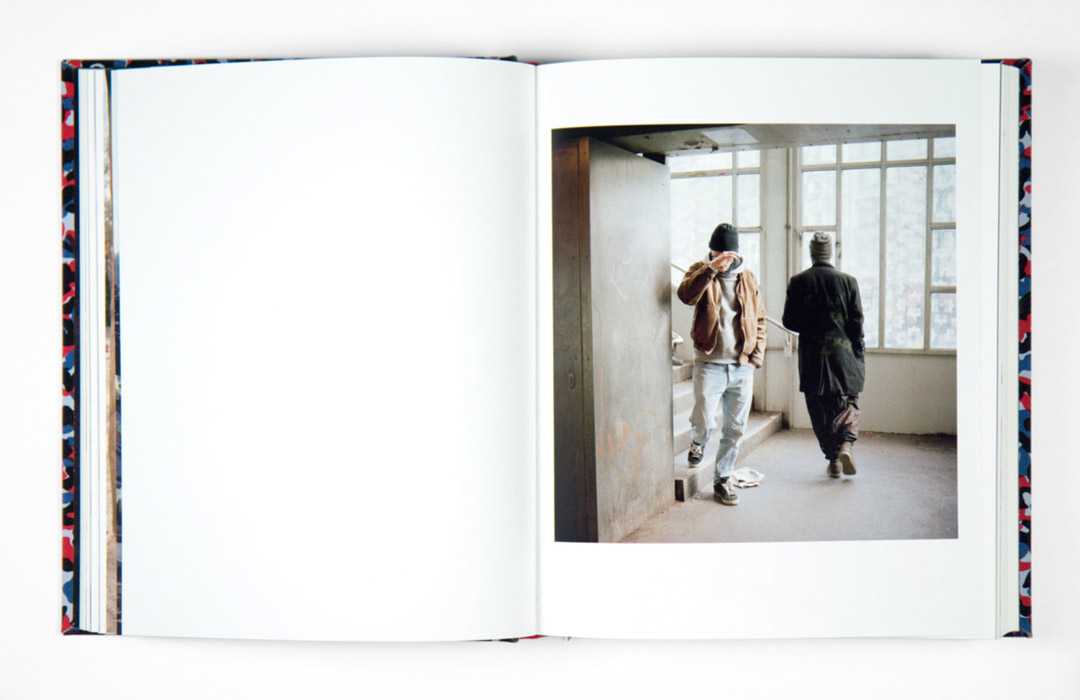 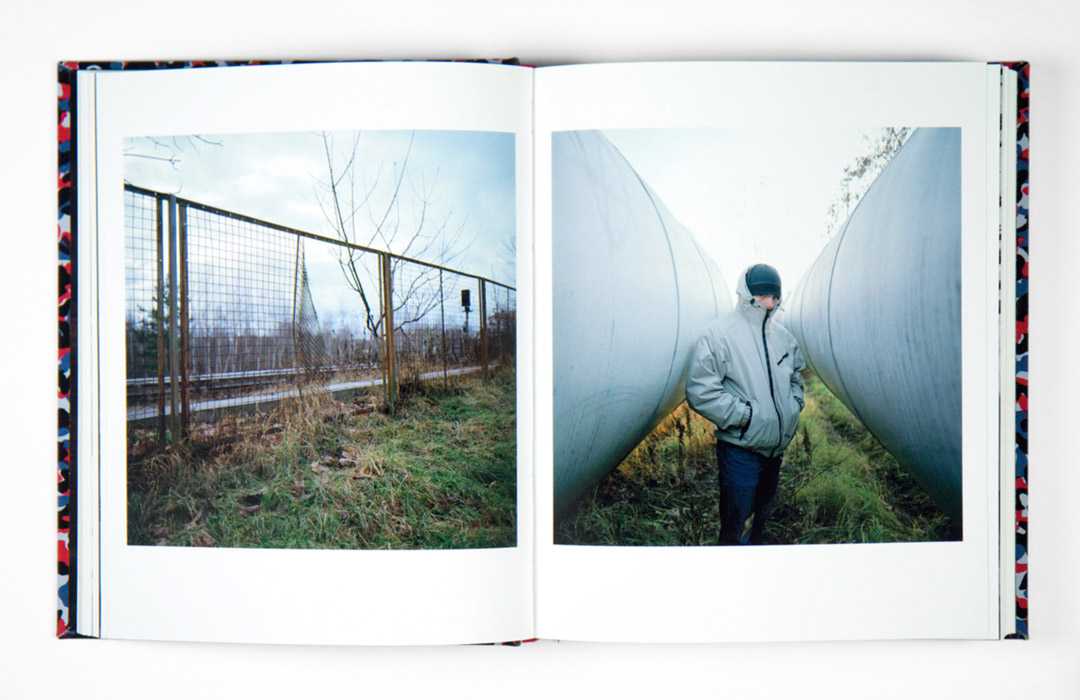 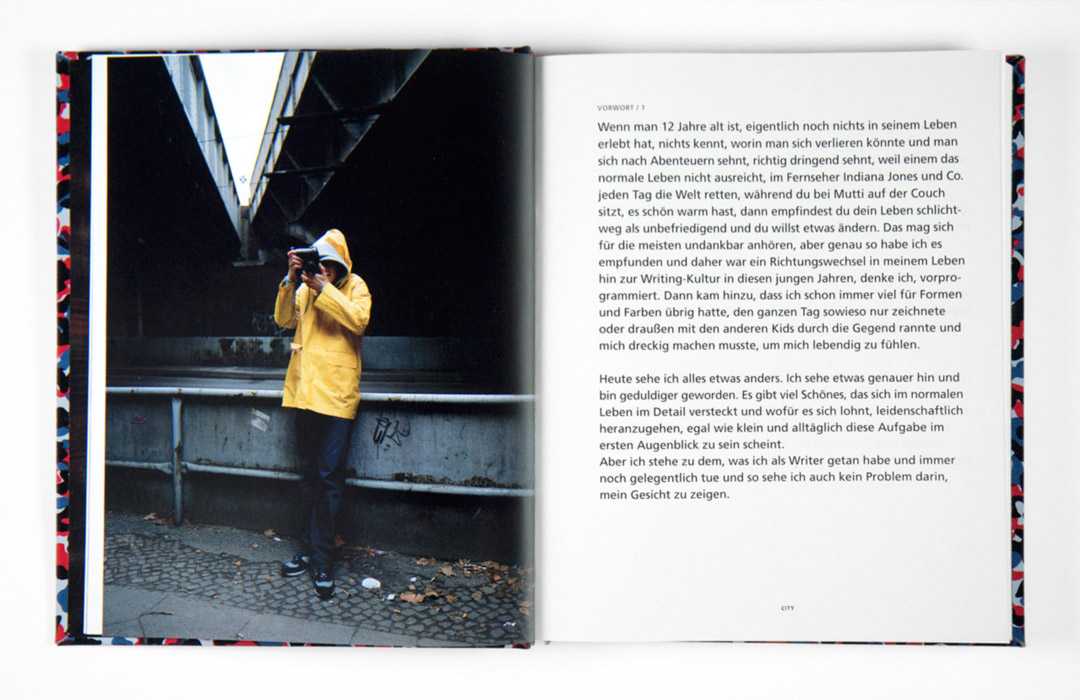 Burning Down the House

Burning Down the House 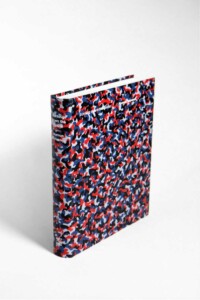 An extensive history exists of photobooks that capture the ongoing graffiti movement. Dating back to 1984, Martha Cooper and Henry Chalfant’s seminal graffiti photobook, Subway Art, serves as legitimization for one of the four definitive and integral pillars of hip hop culture: DJing, MCing (rapping), BBoying (breakdancing) and graffiti. In Burning Down the House, Norman Behrendt focuses his lens on 88 graffiti writers in Berlin, Germany between 2007 and 2013, while taking a departure from the mainstream high colour overspray photographs popularized to date.

Where rappers, bboys and often DJs drive to take the spotlight in public performance, the graf writer sneaks in the shadows, through subway tunnels and train yards, ducking into forests, alleys and rooftops to escape the pursuant authorities. The writer remains an anonymous character, vandalizing the city by night, leaving vivid artefacts on the city for us to safely observe by day. Today, the proliferation of ‘legal’ walls as part of art festival scenes serve to expose the secretive world of graffiti artists and techniques, helping graffiti become more palatable but ultimately further removed from its secretive upbringings.

Weighing in at a hefty 424 pages, this backpack brick is encased in an authentic Berlin subway seat vinyl fabric book cover. The contents of the photobook are divided into three sections: firstly portraits and environments, secondly a comprehensive set of interviews with the artists, and a Polaroid section to close out.

Graffiti photobooks have traditionally focused on the artwork: bright spots of paint strewn across city surfaces. The portraits and environments that open Burning Down the House humanize the art of graffiti by unmasking many Berlin graf writers and presenting their daily working environment in open daylight. Intriguingly, graffiti as an artefact is absent from the book. Burning Down the House presents a photographic study of Berlin graffiti writers themselves, rather than their work. Photographed on lush medium format film, the velvet texture of the images draws us closer into the portrayals.

The book’s collection of 76 intimate interviews (in English and German) meanwhile offer insight into the world of the graffiti artists, and their views on anonymity versus recognisability. The final section tackles this struggle head on, featuring Polaroids made by Behrendt of the writers standing in various Berlin subway stations. Behrendt sent the Polaroids to the graf writers to request permission to use the image for publishing. Of 88 images sent by Behrendt, 85 were returned to the photographer. He left the decision as to how the Polaroids would be presented to the writers – many returned the images with their faces altered and obscured by marker or scalpel, revealing the on-going paradox that these artists negotiate between exposure and expression.

Burning Down the House is published in a limited of 750 by seltmann+söhne and is sold out from the publisher.