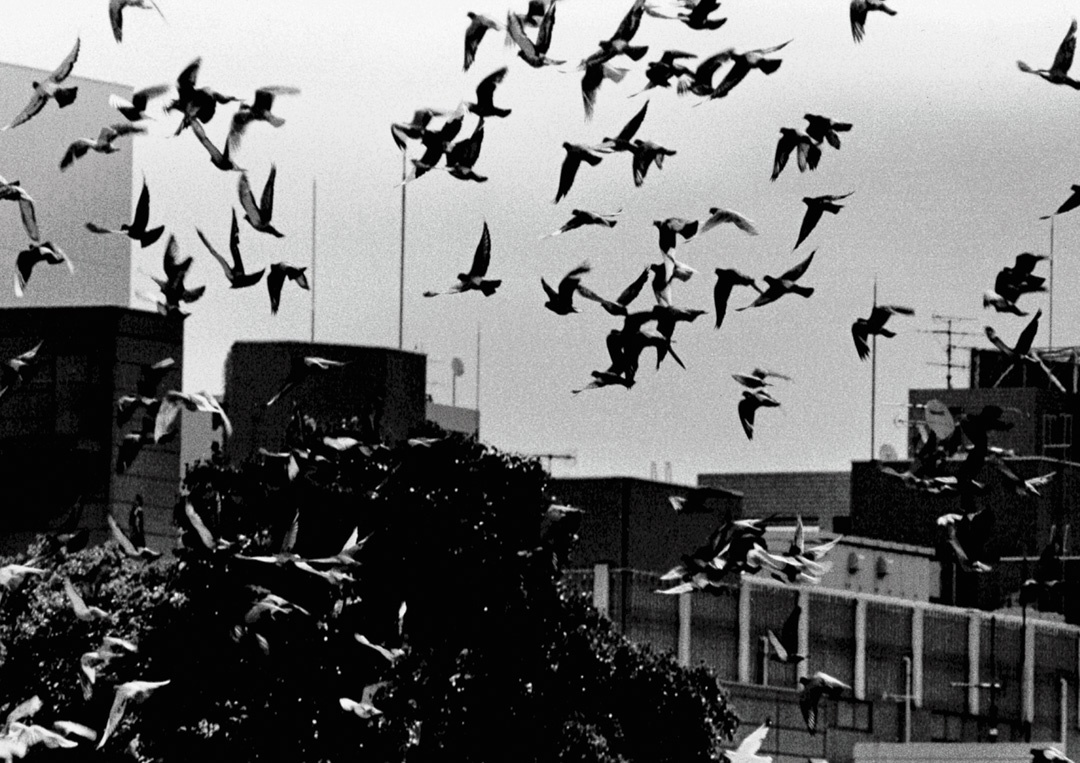 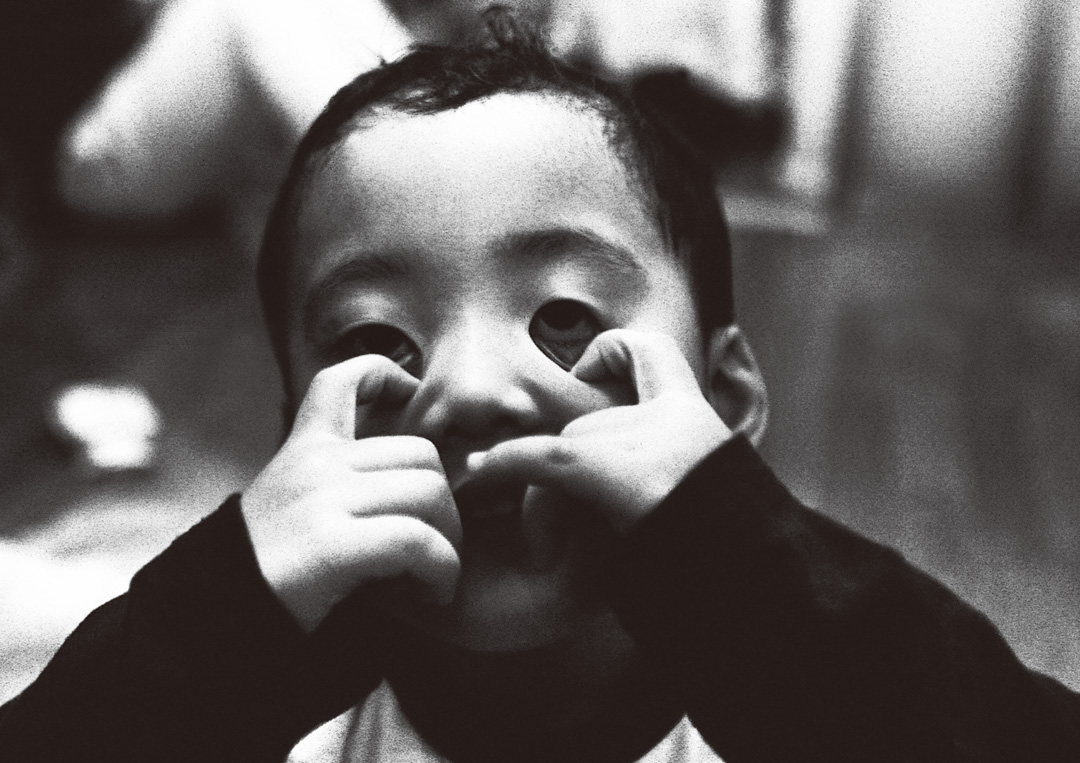 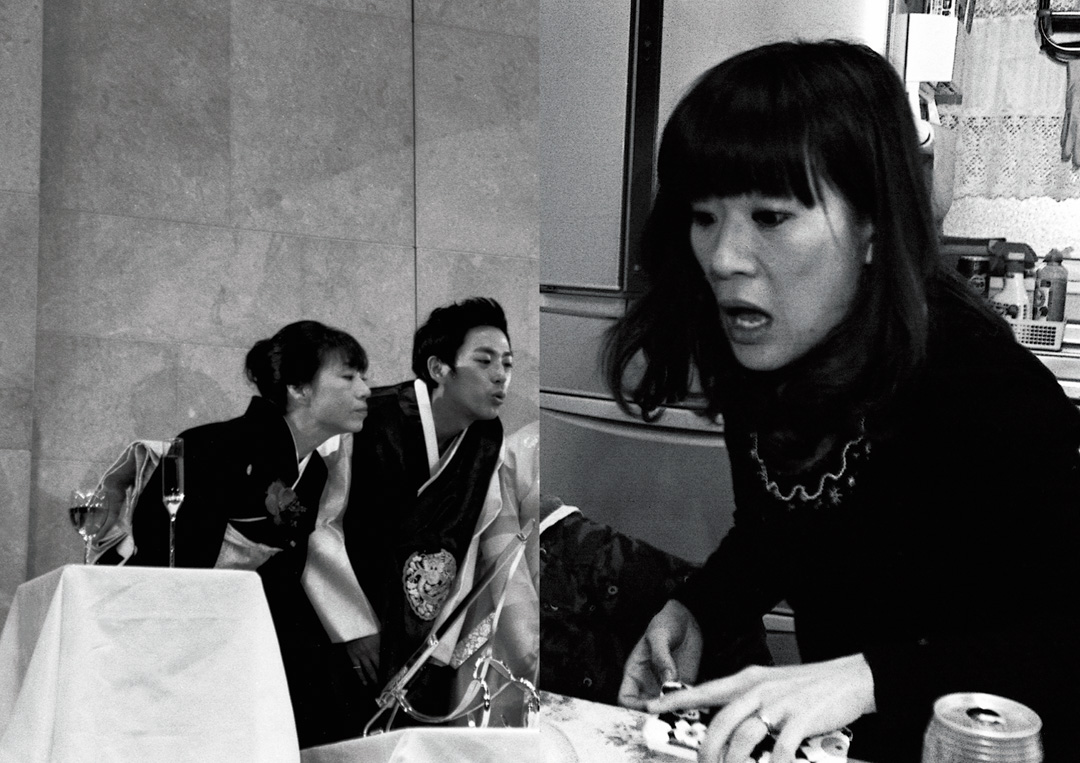 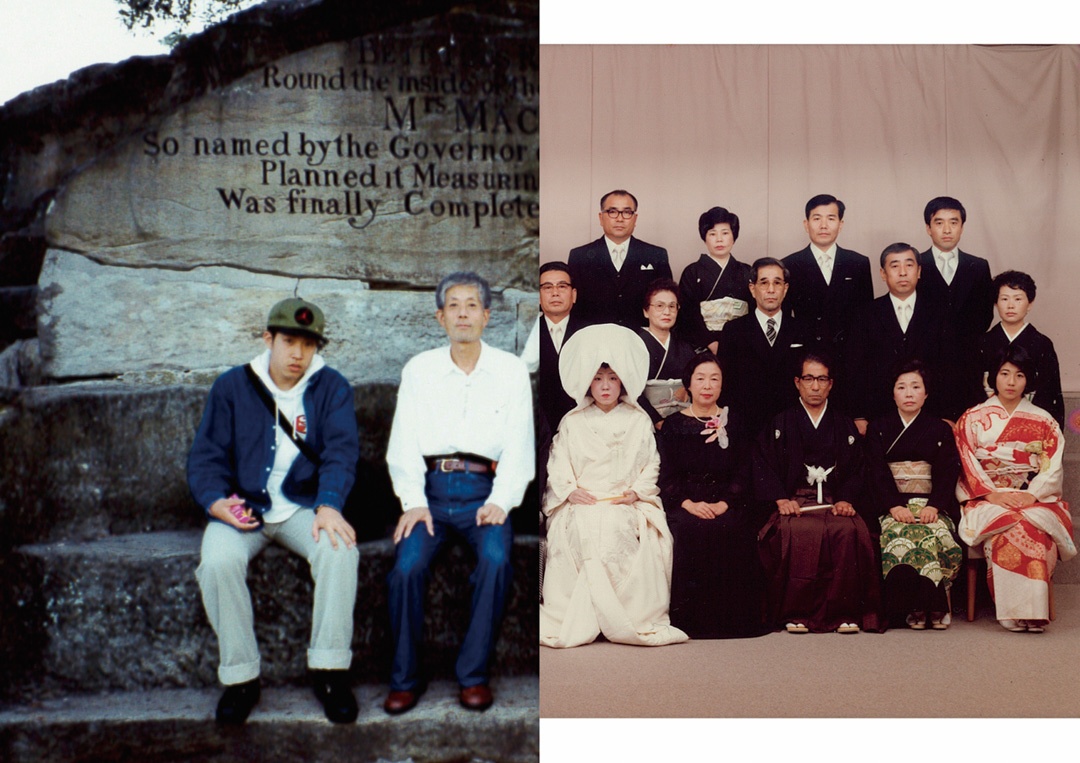 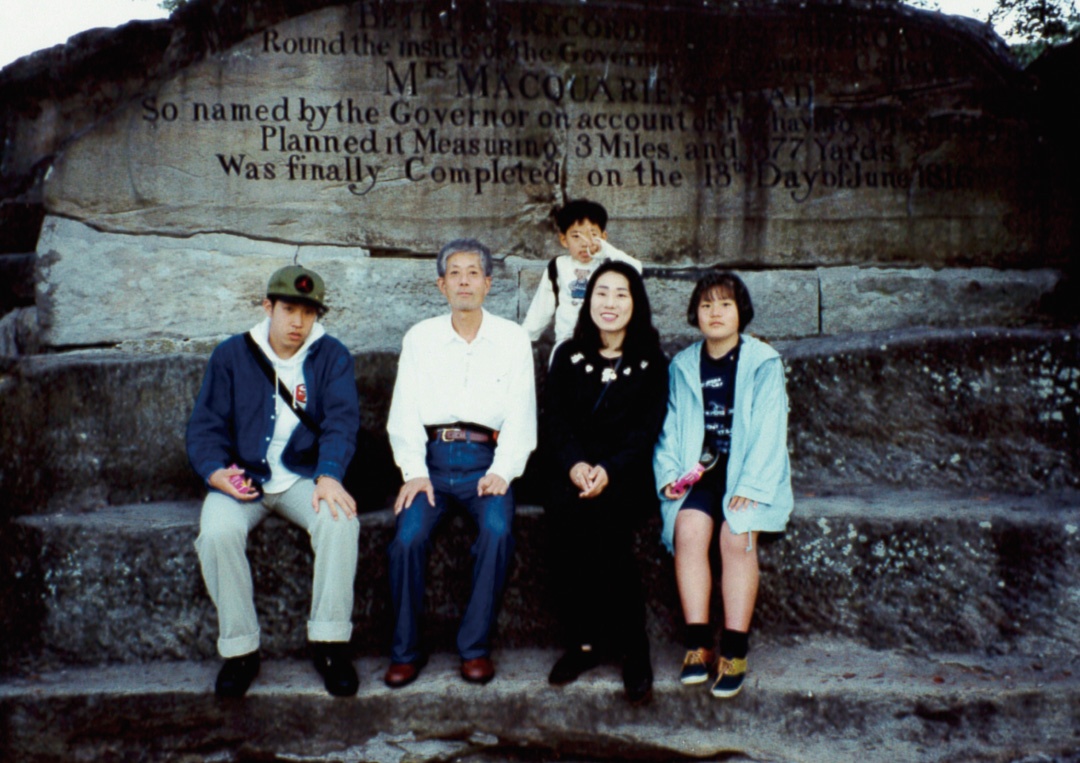 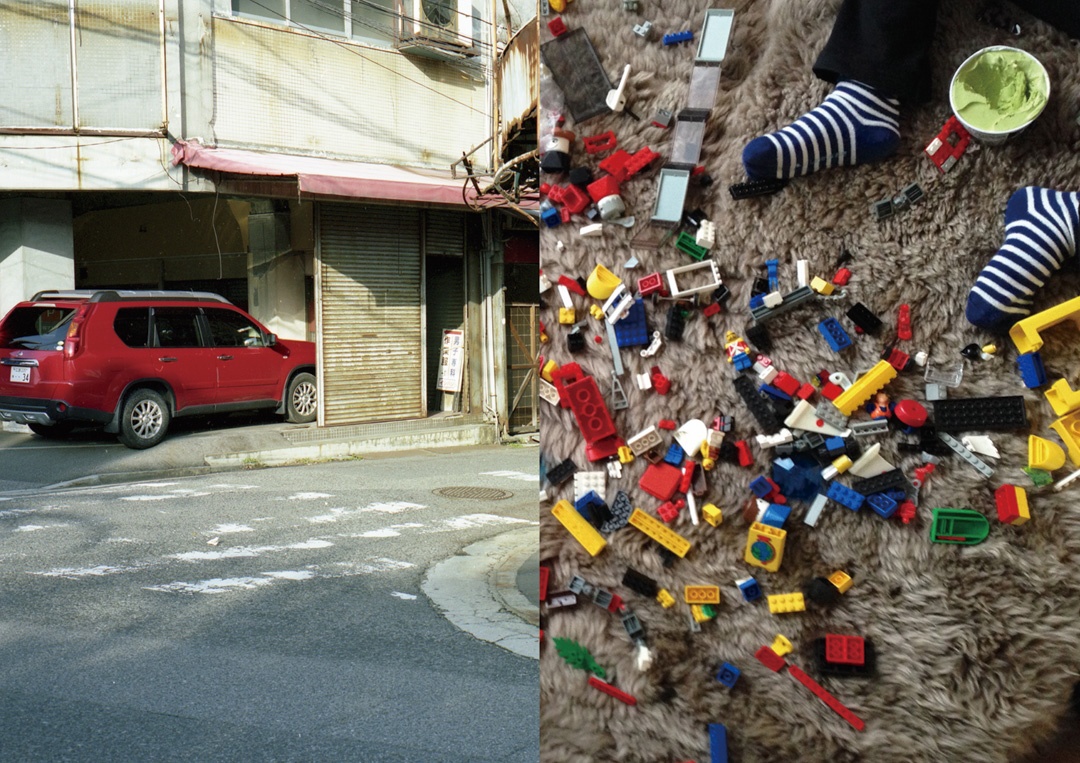 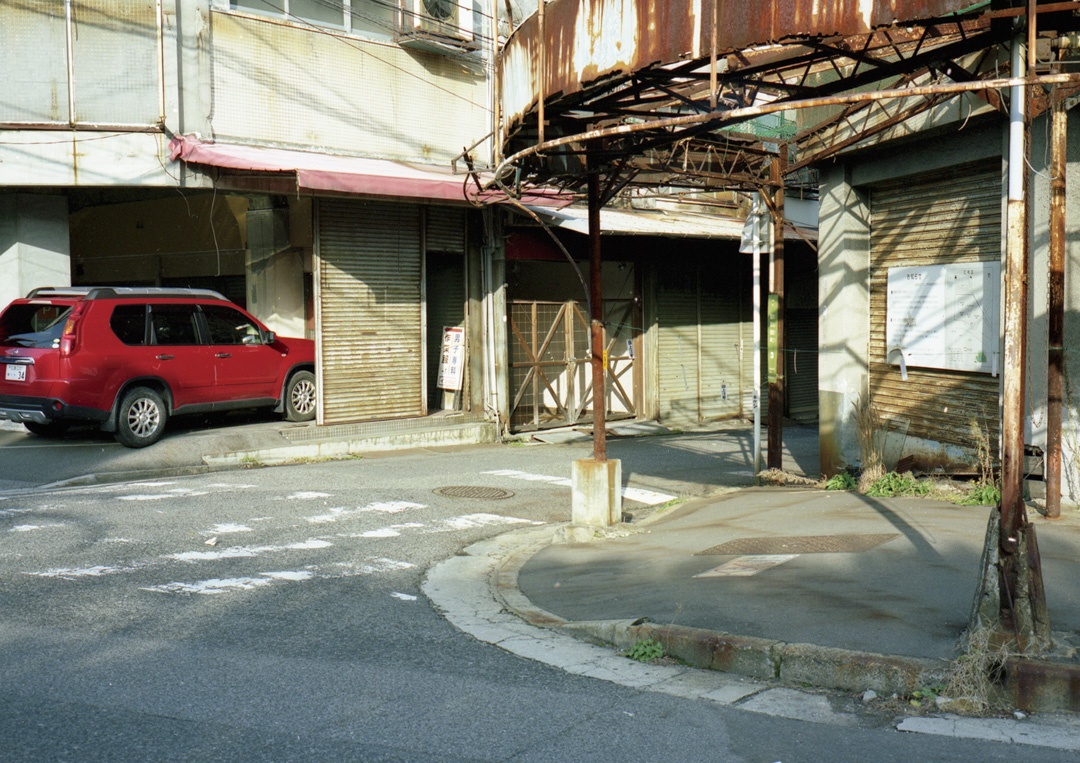 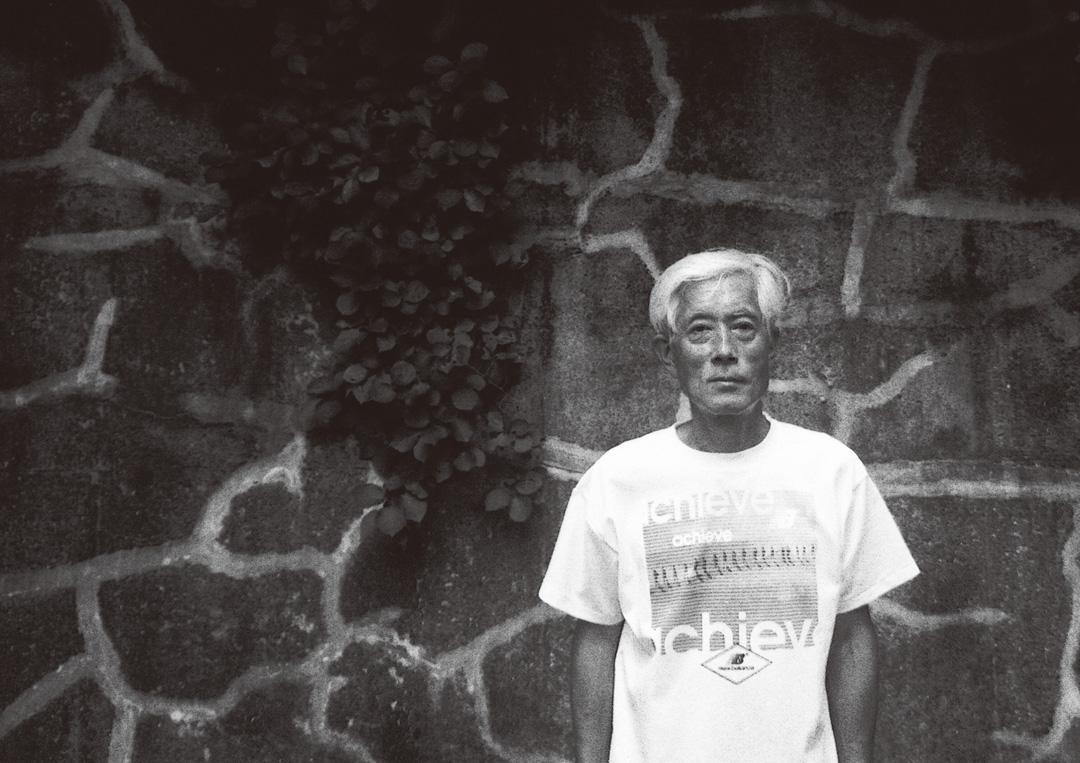 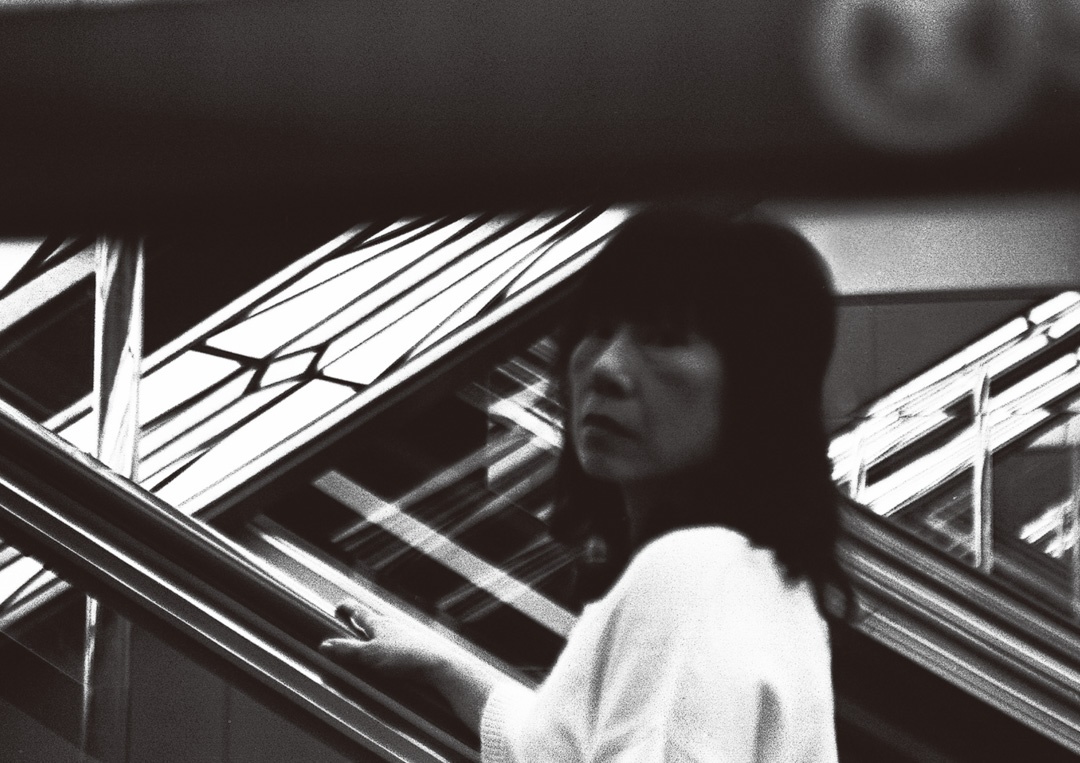 Siblings can become distant and turn into strangers as they each grow and forge their own path in life. Photographer Yoshikatsu Fujii wanted to understand the reason behind his parents’ divorce, so he decided to try looking at his family as he would strangers. That meant not to stand on formality, but taking pains to consider the other person.

In his experience, this approach did not feel like they were able to truly value the other’s existence, and there was something unpleasantly awkward about it. However, it was through this process that Yoshikatsu at last began to see, for the first time, something like the start of his family.

He says: ”With family, we take liberties to say harsh words, give unwanted advice and have the sense that our actions will mostly be permitted. We end up creating an irreparable rift. Sometimes, we fail to hit it off with friends and eventually lose touch. But with family, no matter how brittle the relationship, it cannot be severed.”