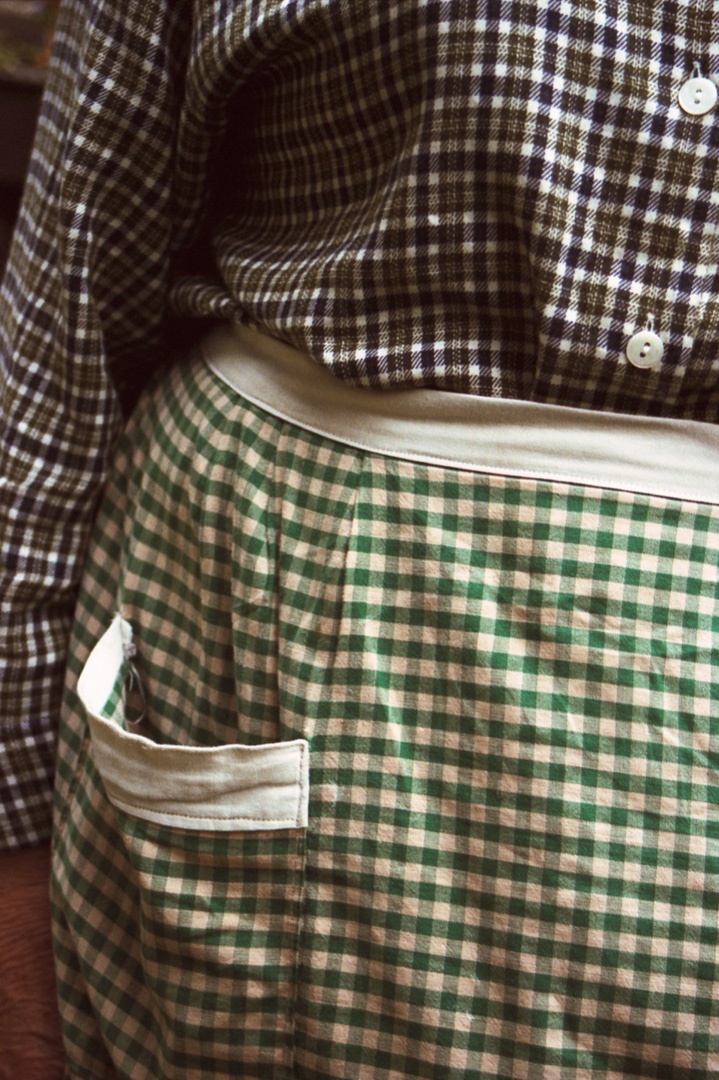 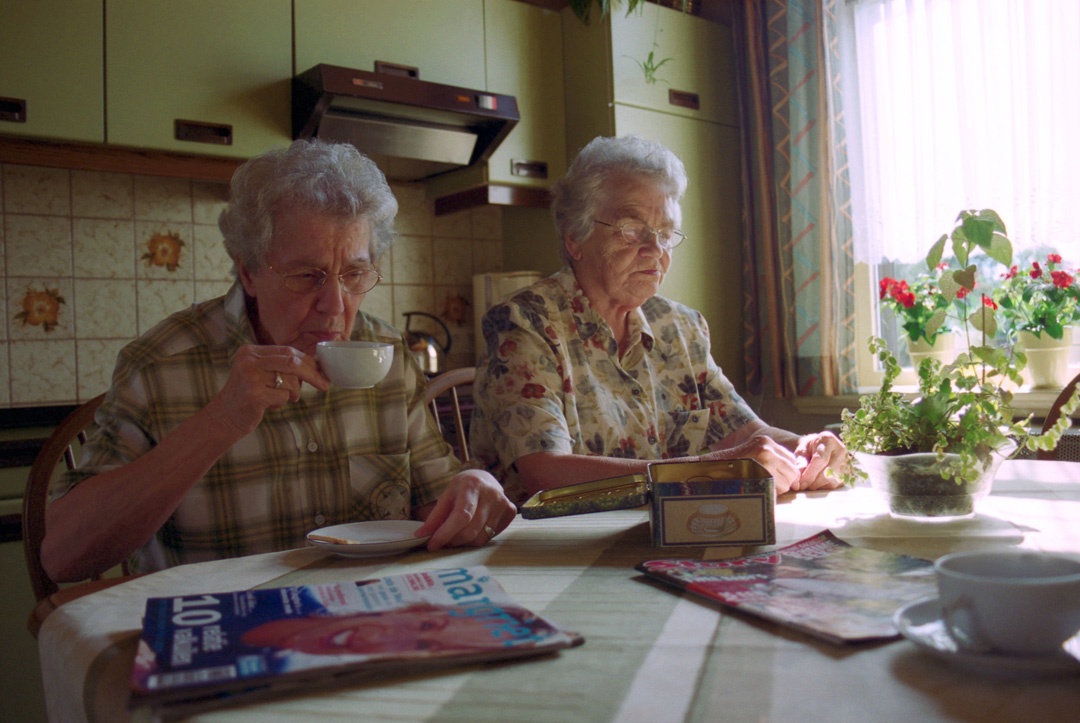 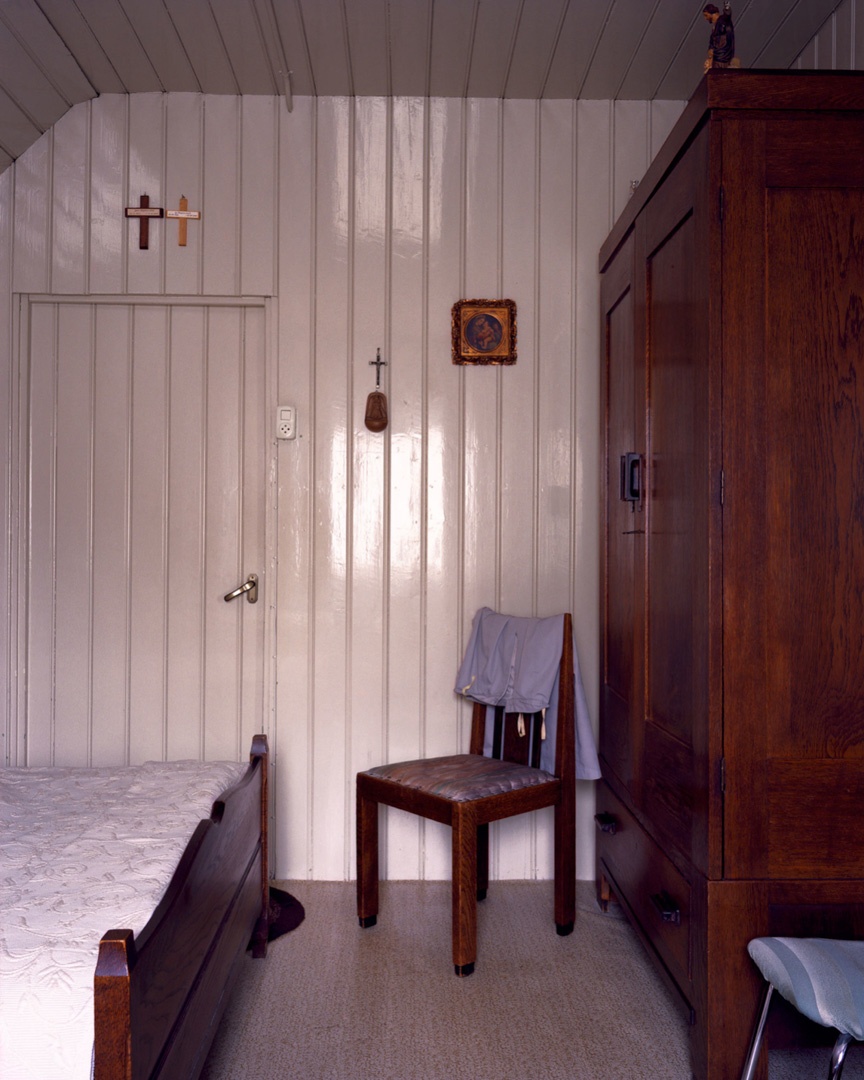 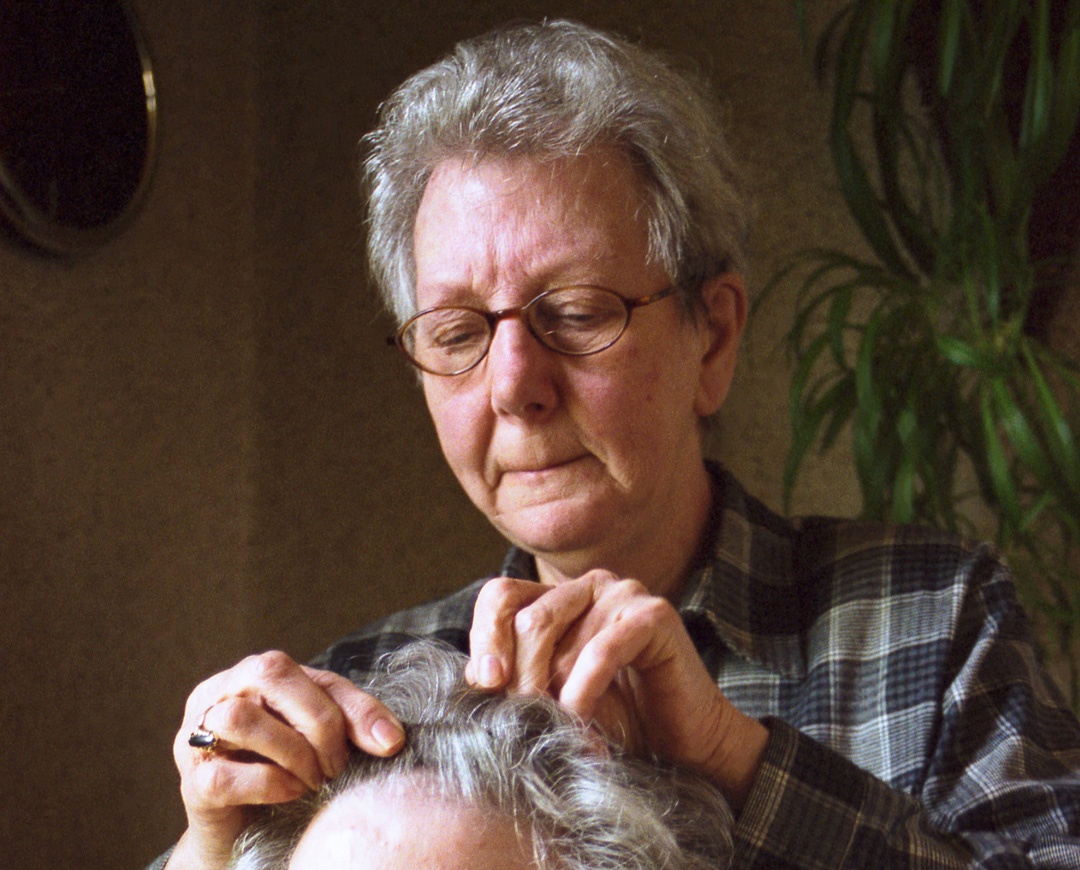 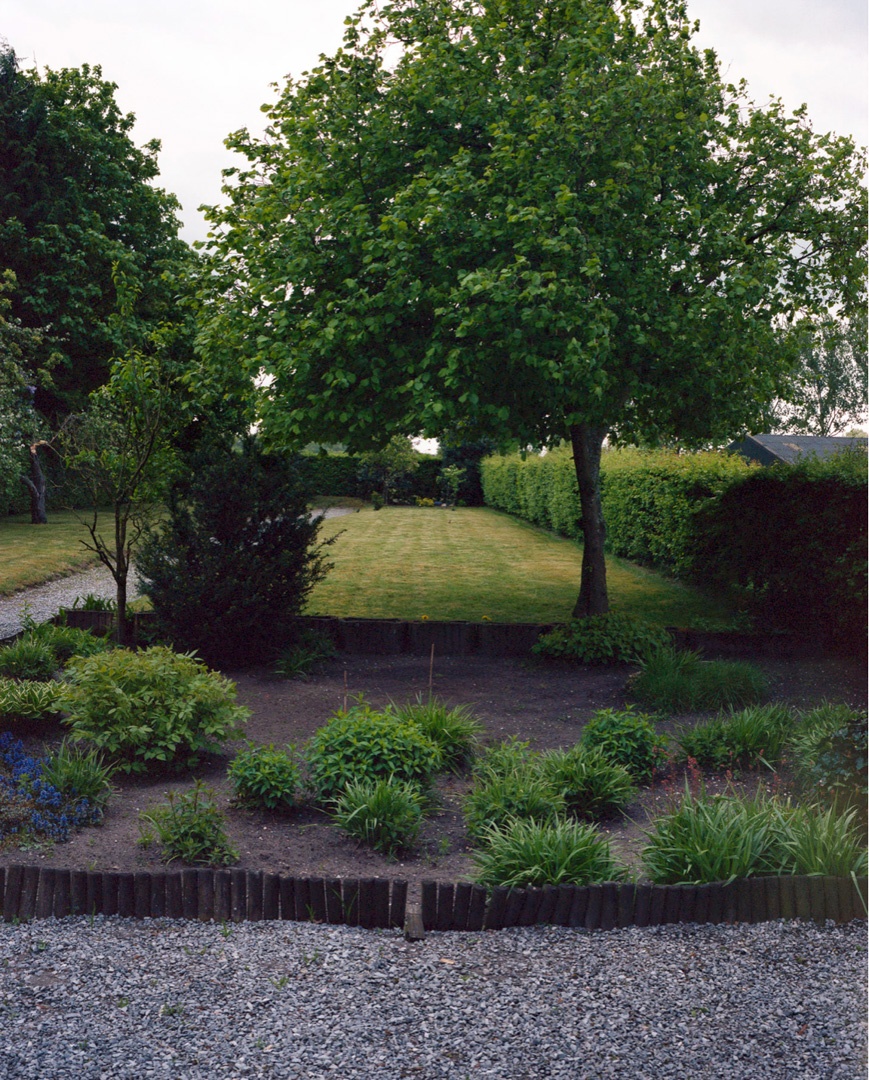 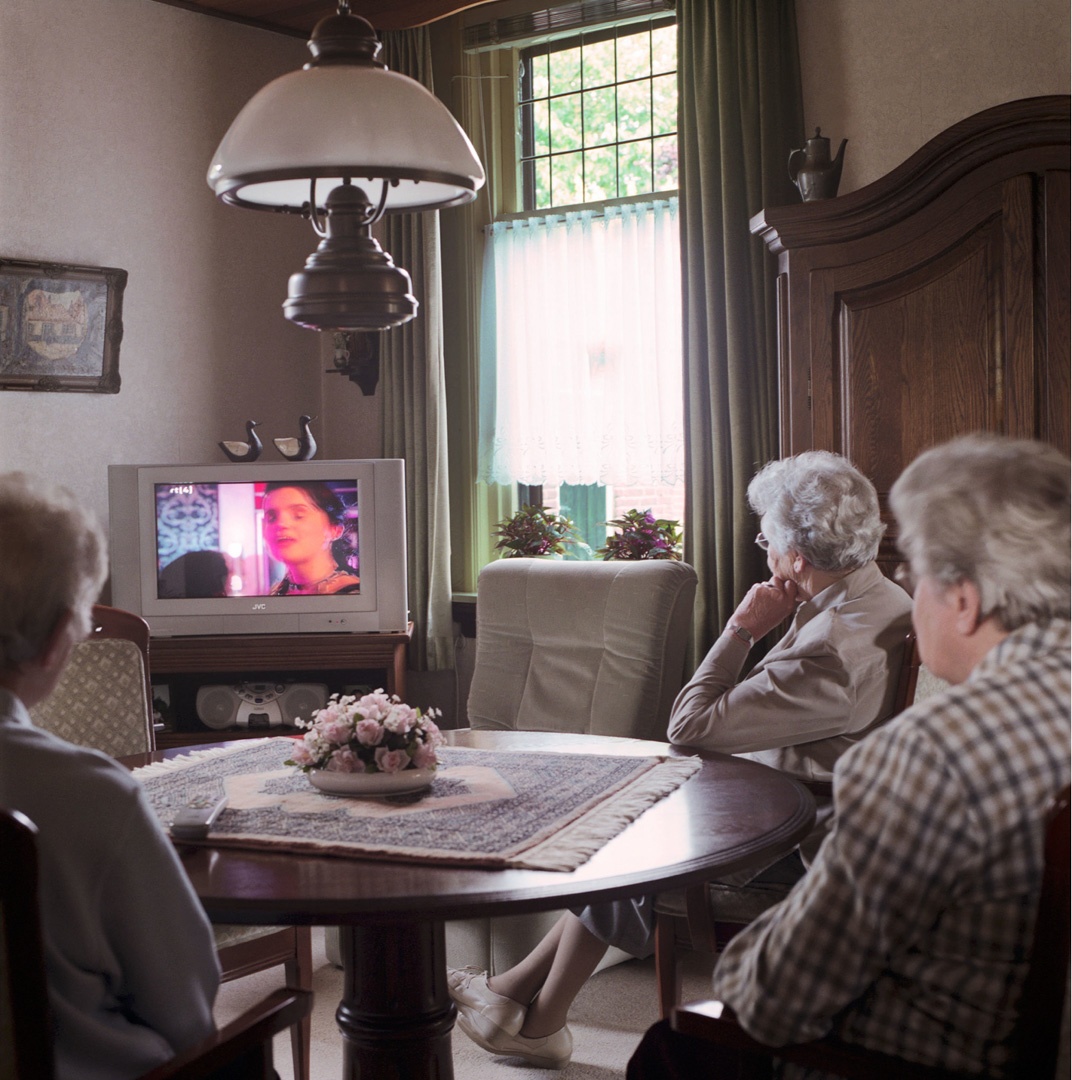 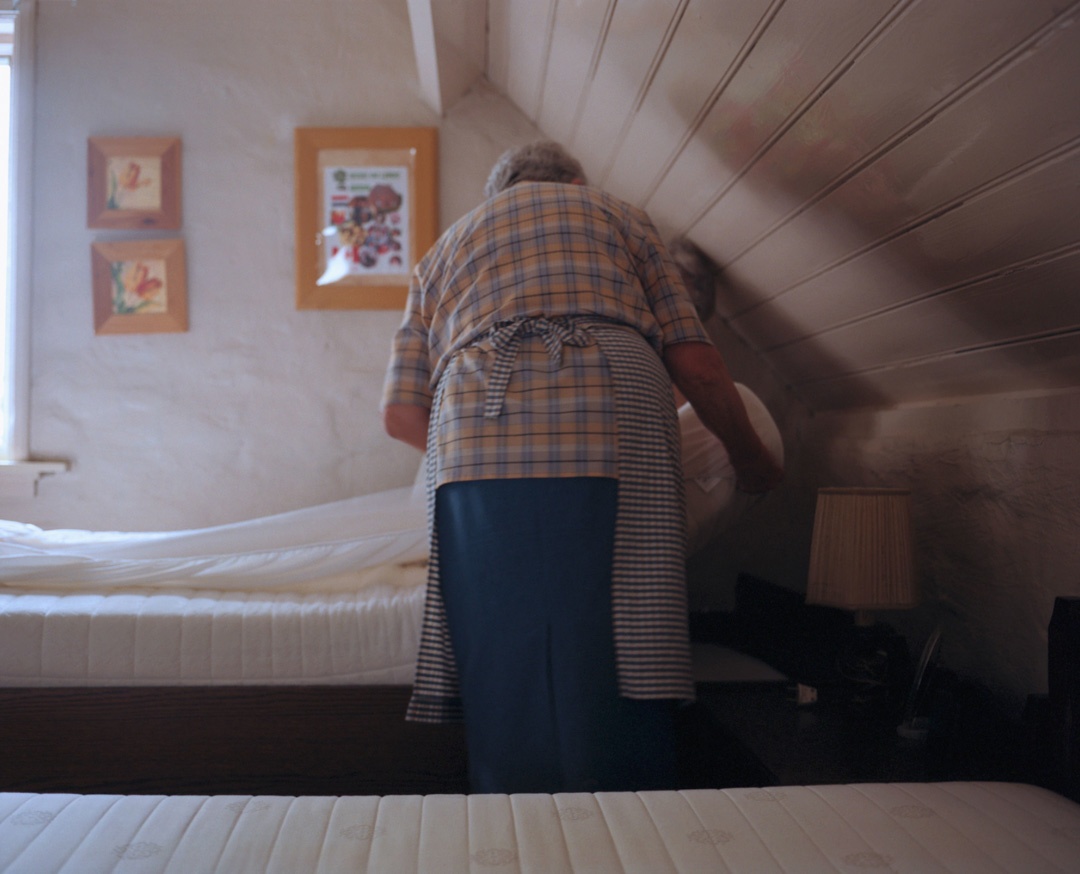 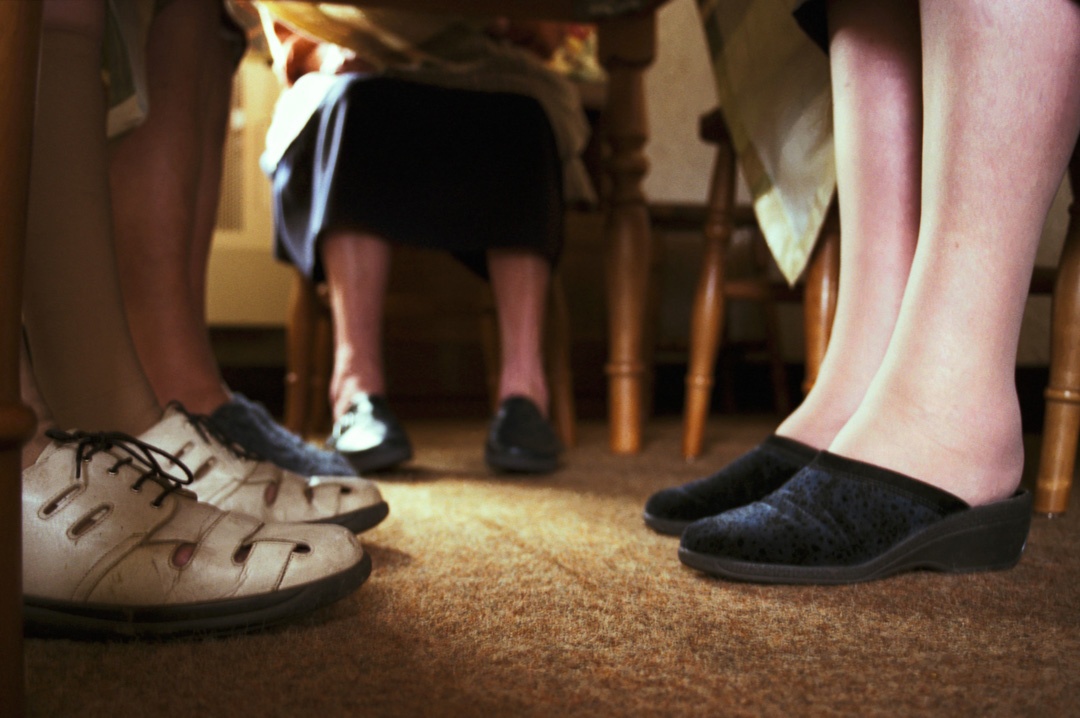 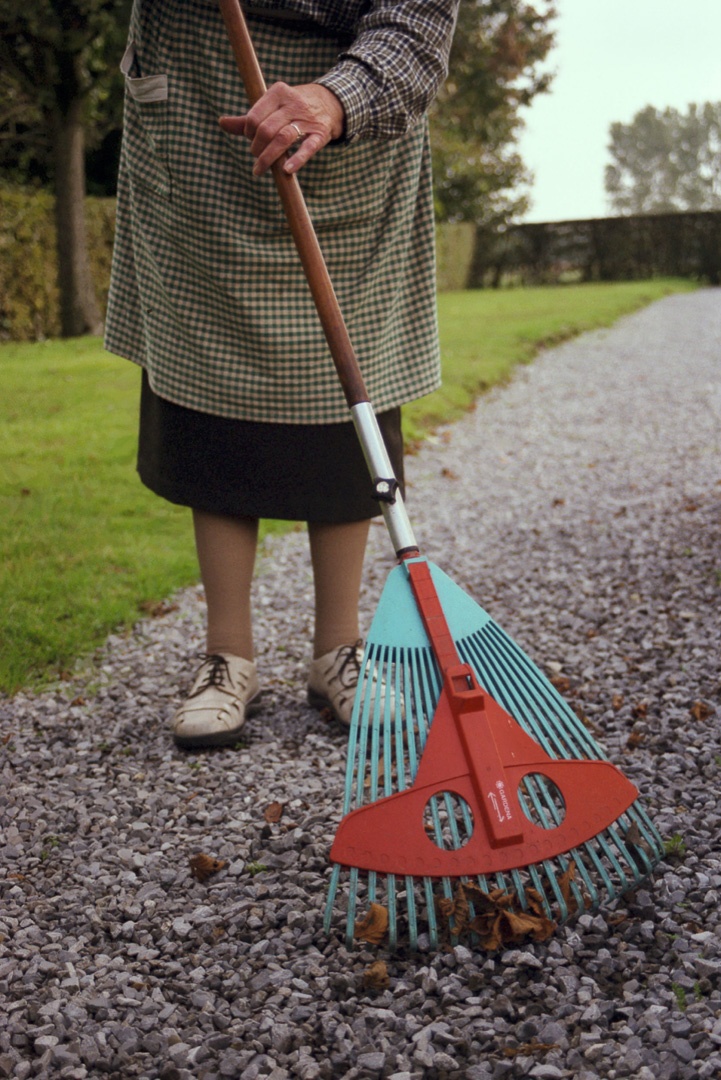 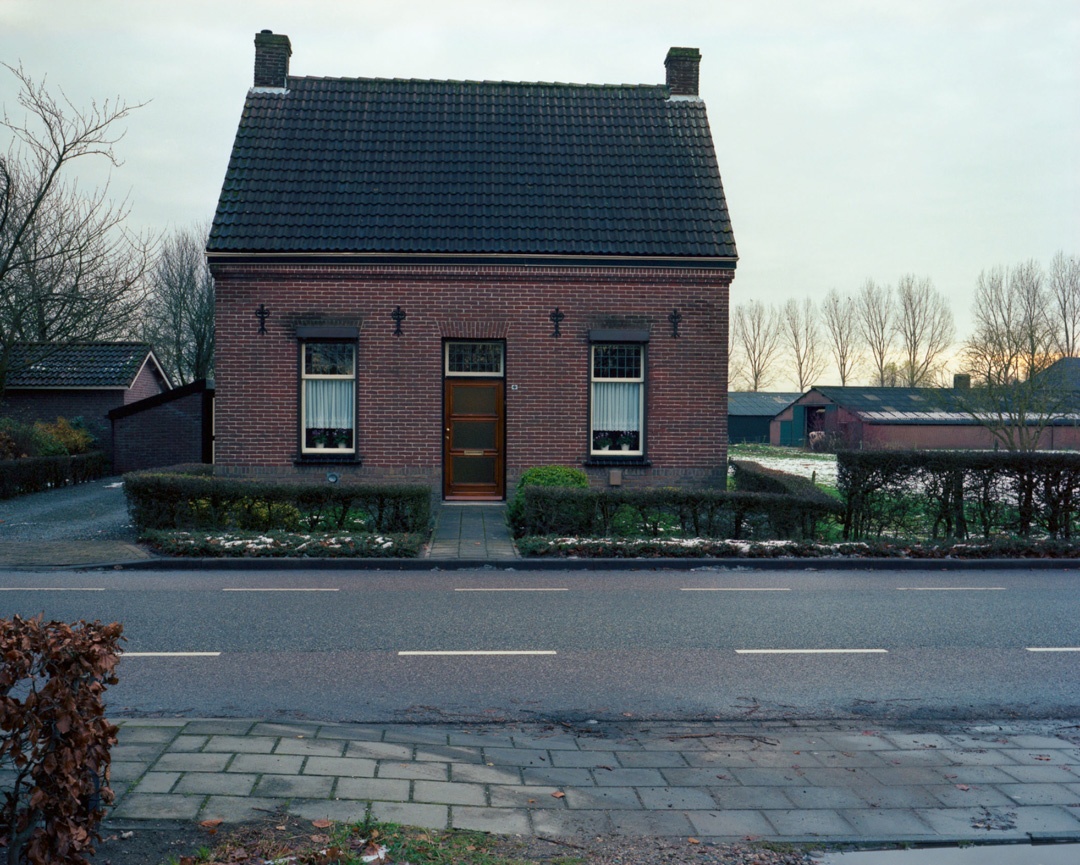 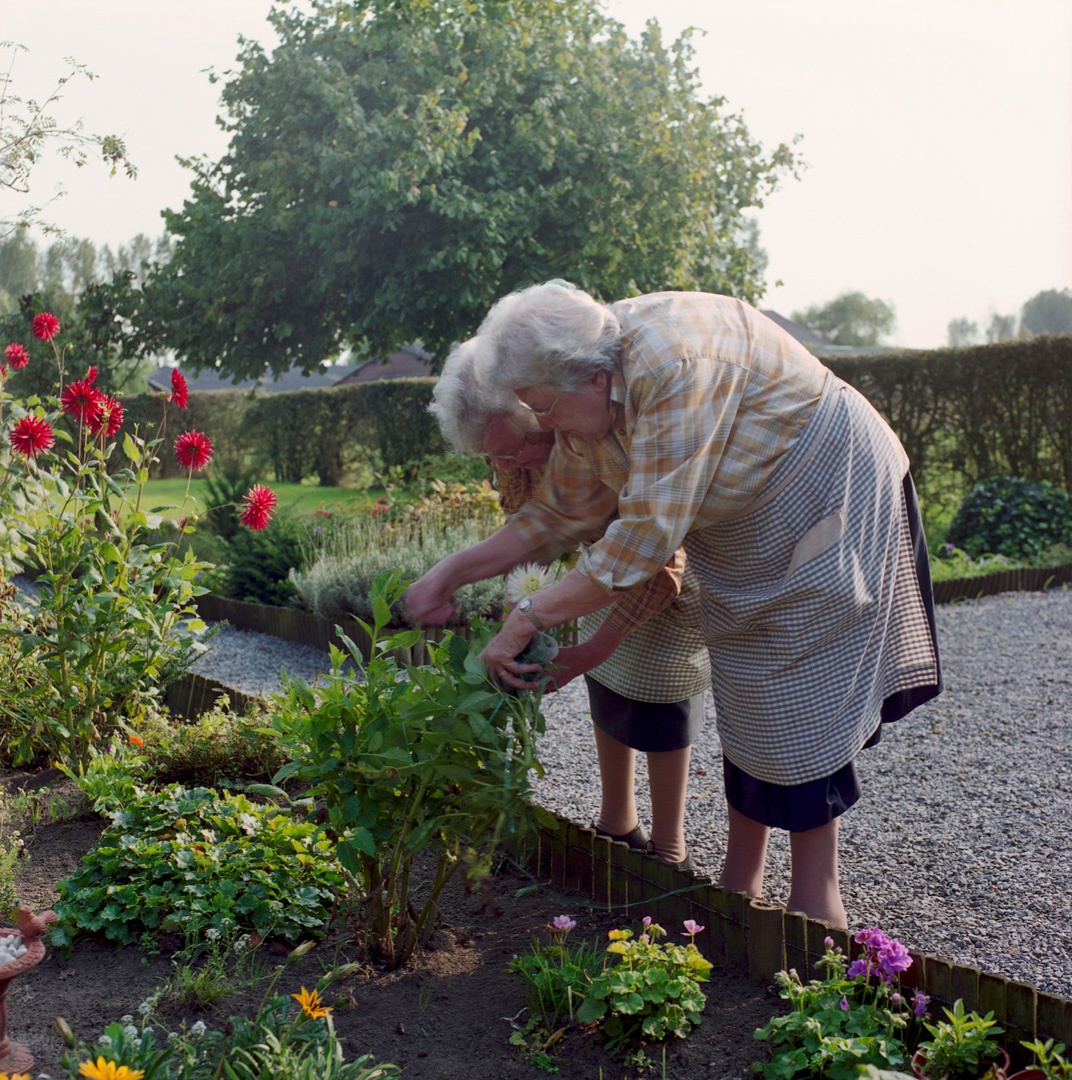 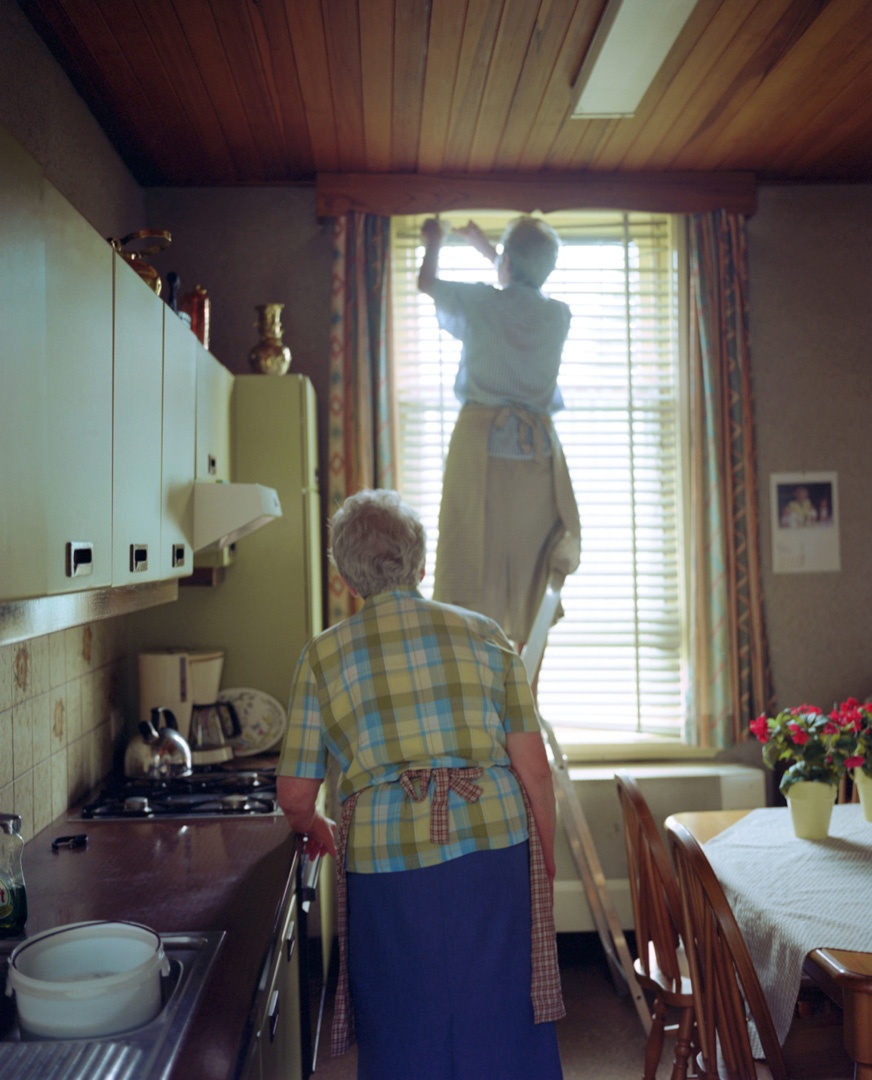 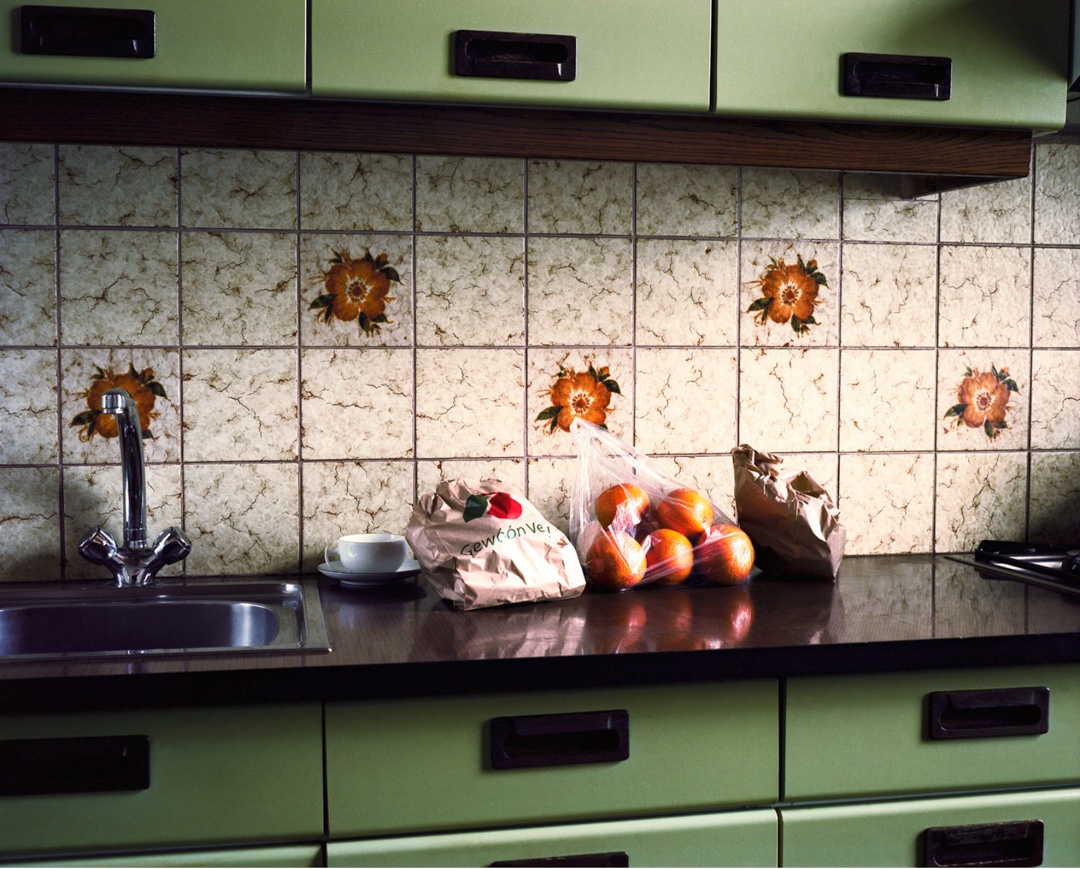 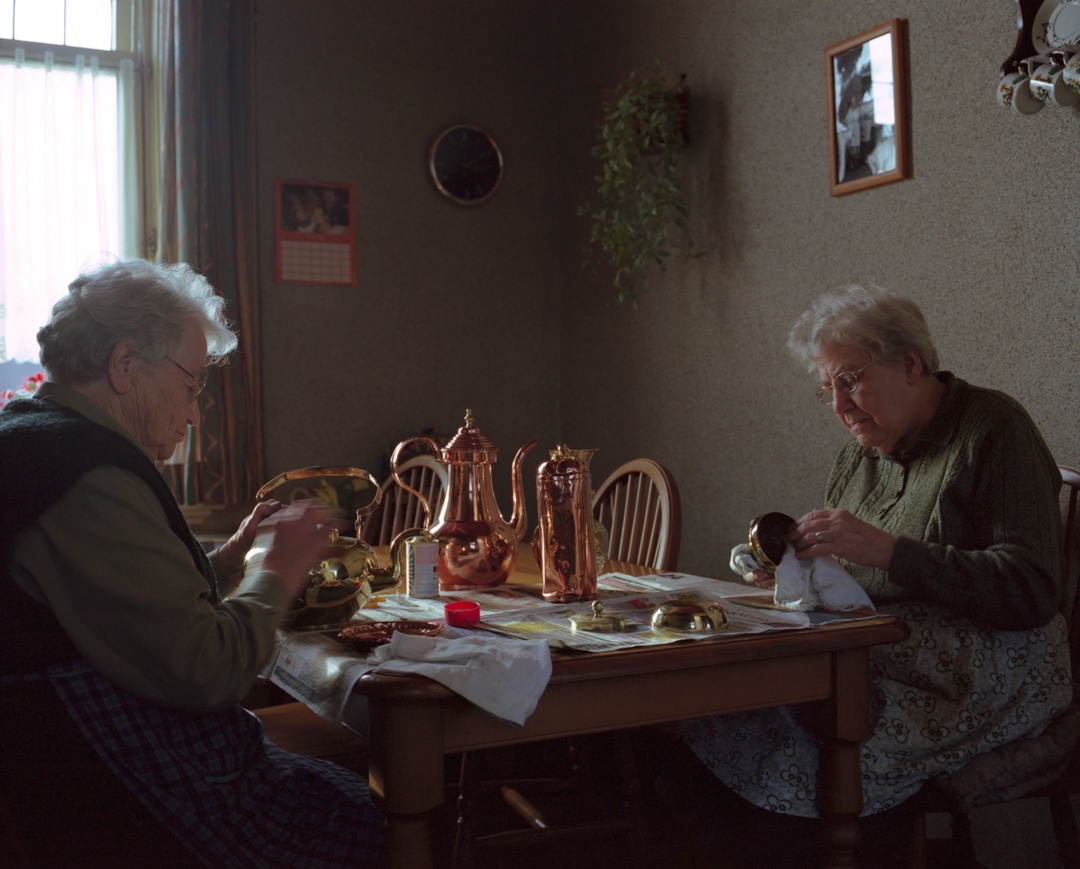 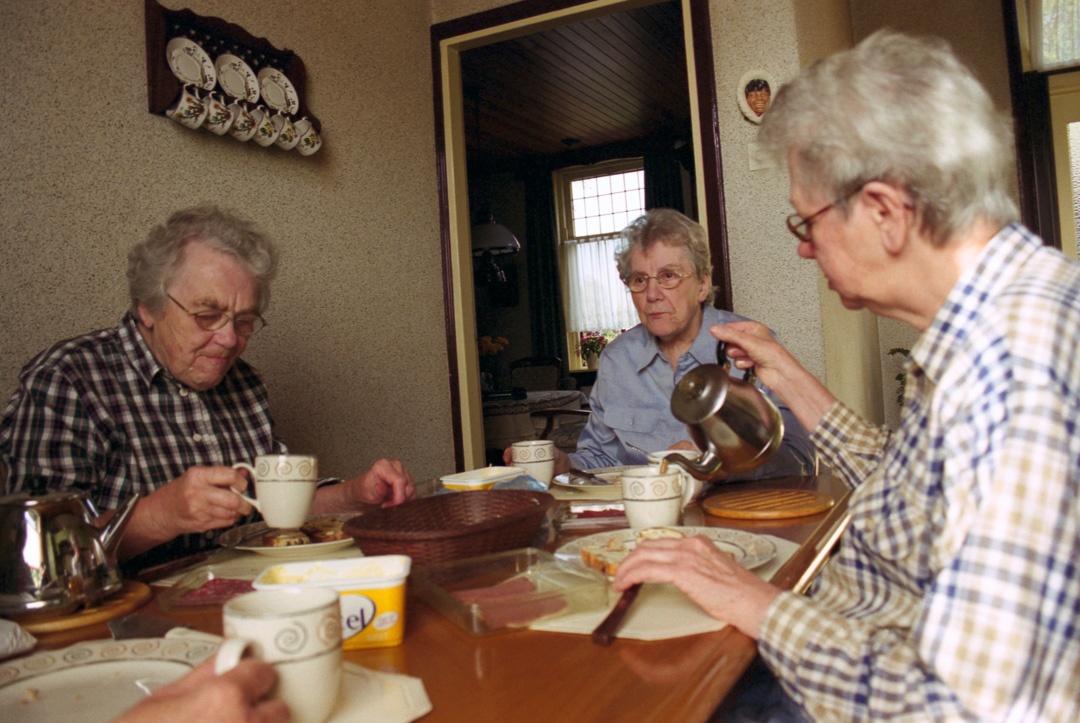 For the past ten years, Dutch photographer Marlies Swinkels has been taking photos of her four great-aunts in De Tantes (The Aunts). Riek, Toos, Nellie and Jo (who passed away in 2009) all live together in their own, carefully structured world. None of them ever married, moved away from the house or had any children, but are closely attached to one another, with only a television as a connection to the modern world.

Swinkels started photographing her aunts for practice outside of school, but soon realised there was something special about their bond. Over time they became comfortable with the camera and the resulting intimate images show their slow-paced lives. Her continued use of a manual camera reflects their defiance against modernisation, satisfied with the simple things in life and continually repeating the same suburban pattern in the home they have always known.

De Tantes has been published by Marlies Swinkels and is available for purchase online.