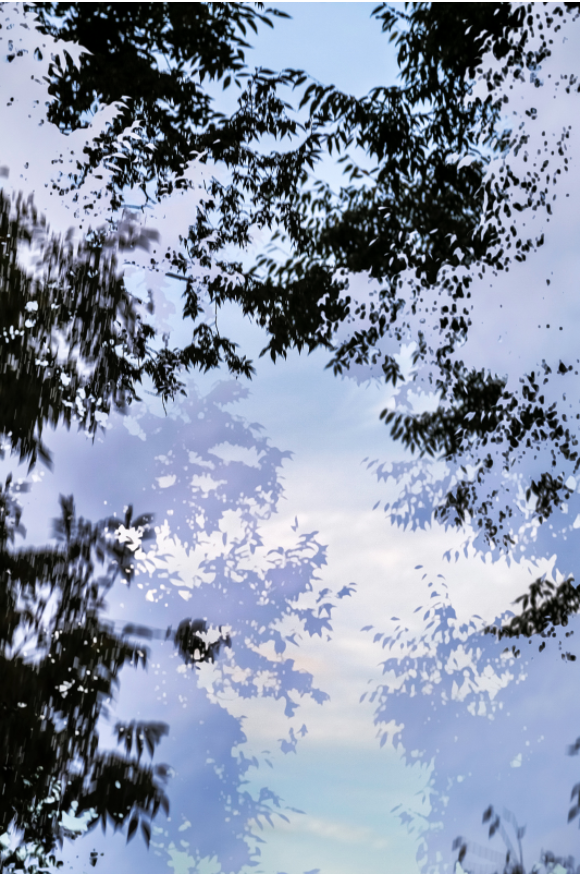 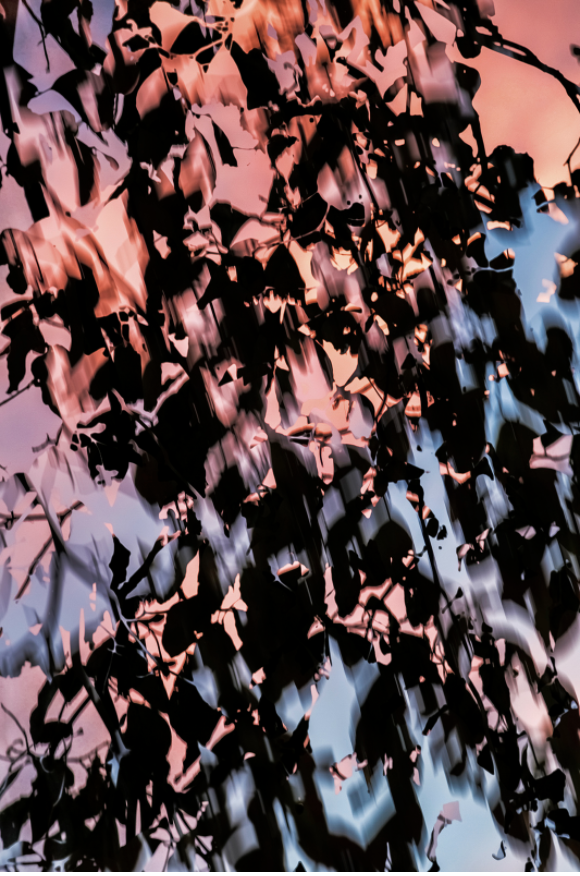 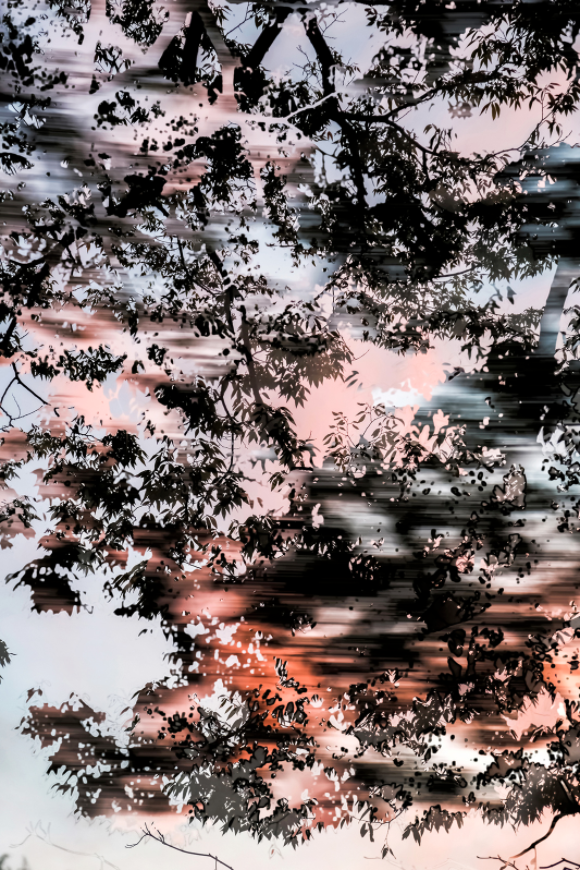 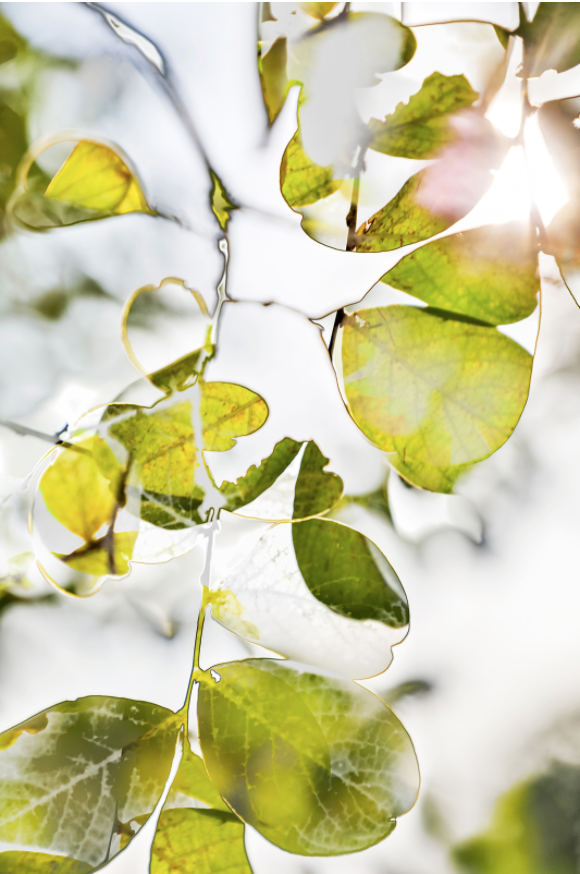 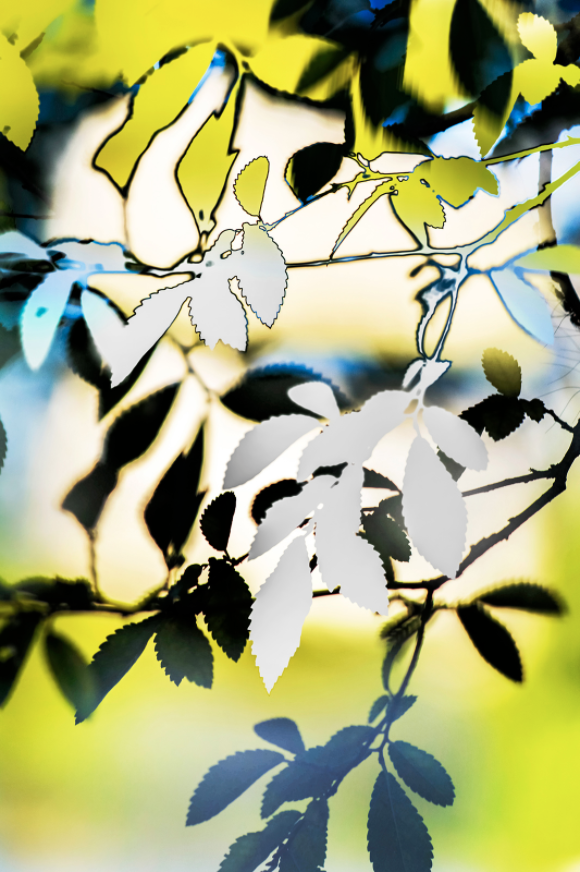 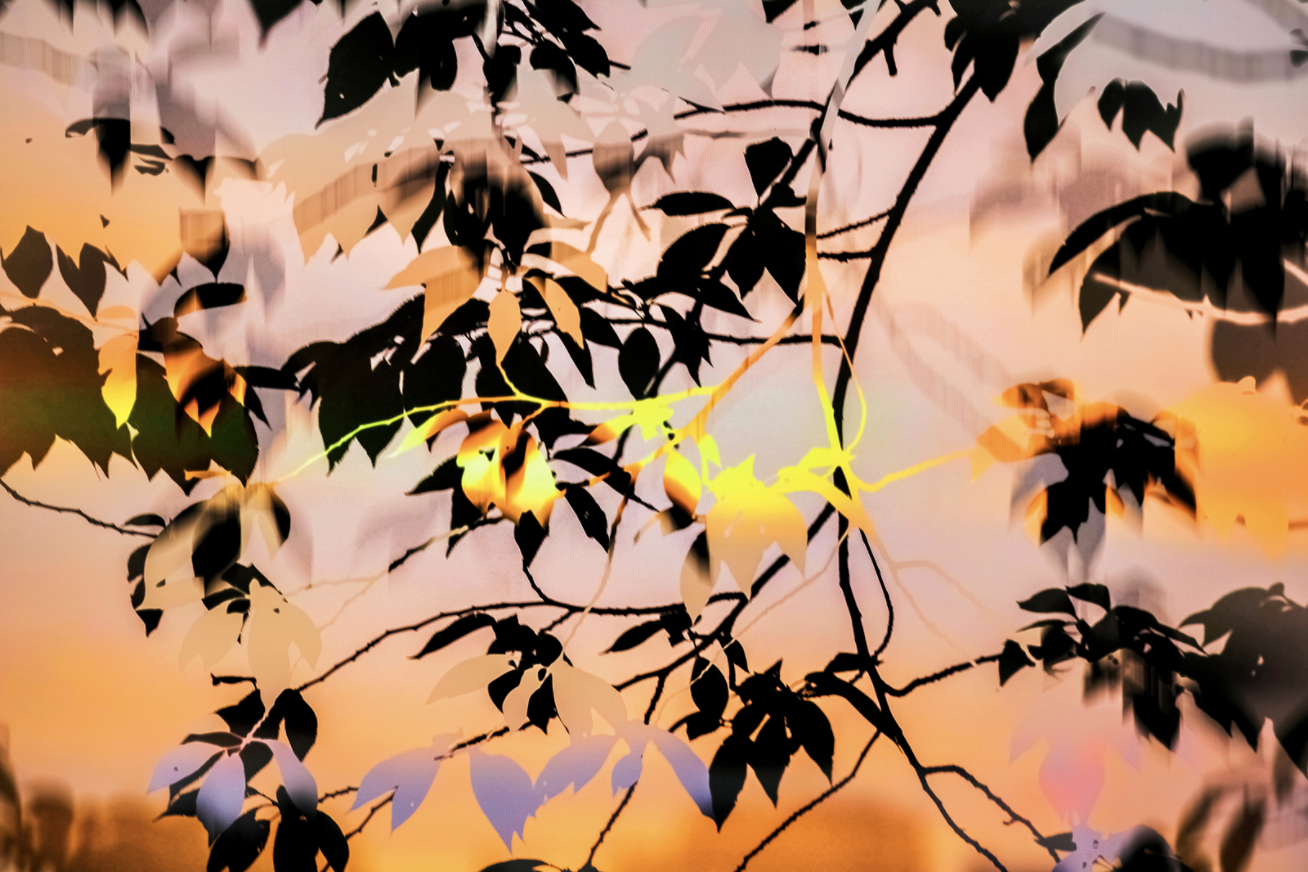 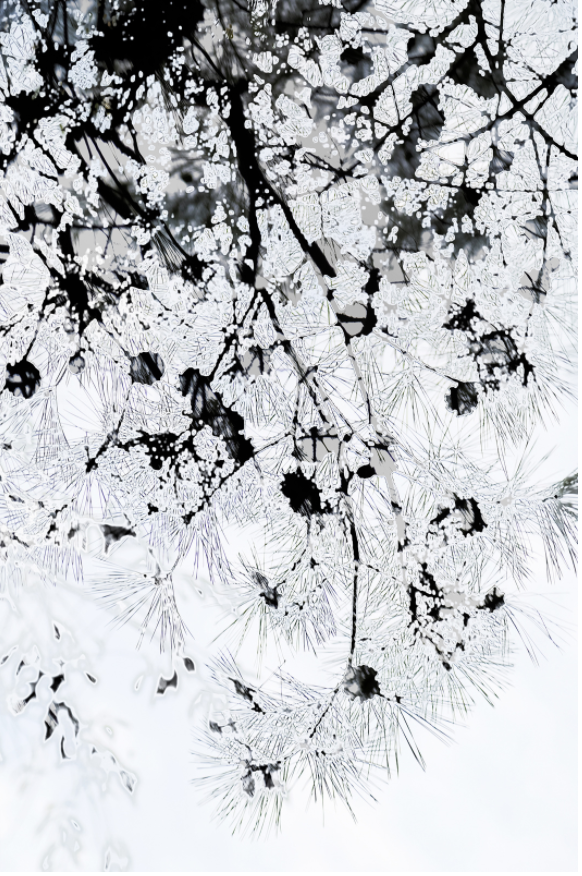 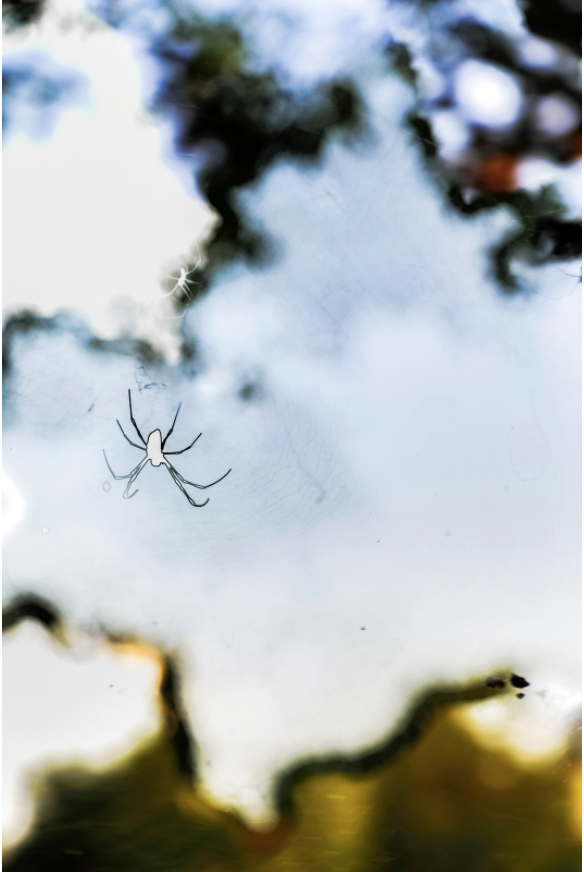 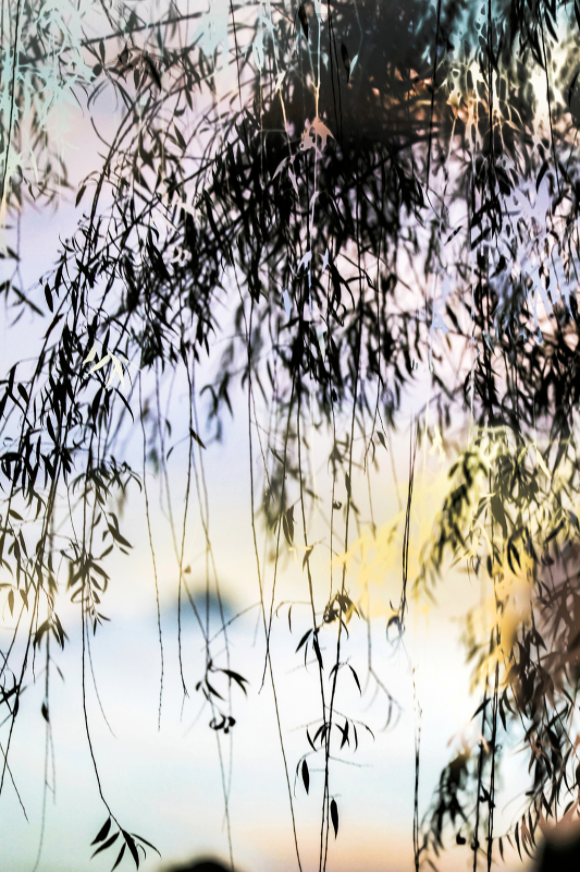 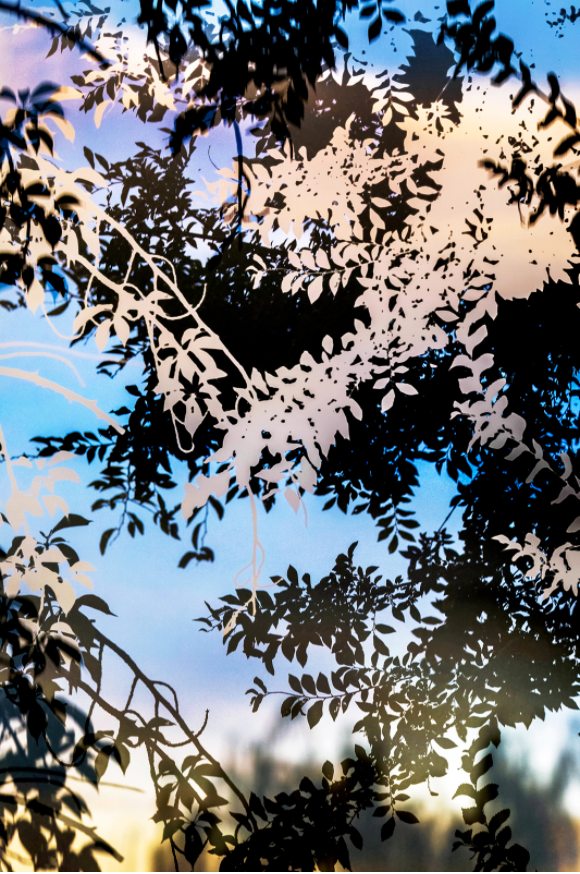 Perhaps it was moving to a megalopolis from the Japanese countryside that made Yoshinori Mizutani (b. 1987, Japan) view nature’s shapes and colors with new eyes. In HDR_nature, his latest project, leaves, flowers, tree branches and insects interact with wind and sun rays to form patterns that are as dynamic as the photographer’s hometown. Mizutani’s photographs highlight movement through high contrast and vivid colors, showing the details of those ever-changing landscapes where life is all but still.

After graduating from the Tokyo College of Photography in 2012, Mizutani has shifted back and forth between street photography and more nostalgic, abstract natural imagery, seemingly representing his own state of flux. He reached world fame unexpectedly with his series Tokyo Parrots, which was featured on many international publications such as The Guardian, Wired and CNN. Play with colors has remained central in Mizutani’s production, in HDR_nature we observe the textures and tones which, just like memories, might be altered with the passing of time.

HDR_nature will be presented at Unseen Amsterdam by IBASHO Gallery from September 21 to September 23, 2018.