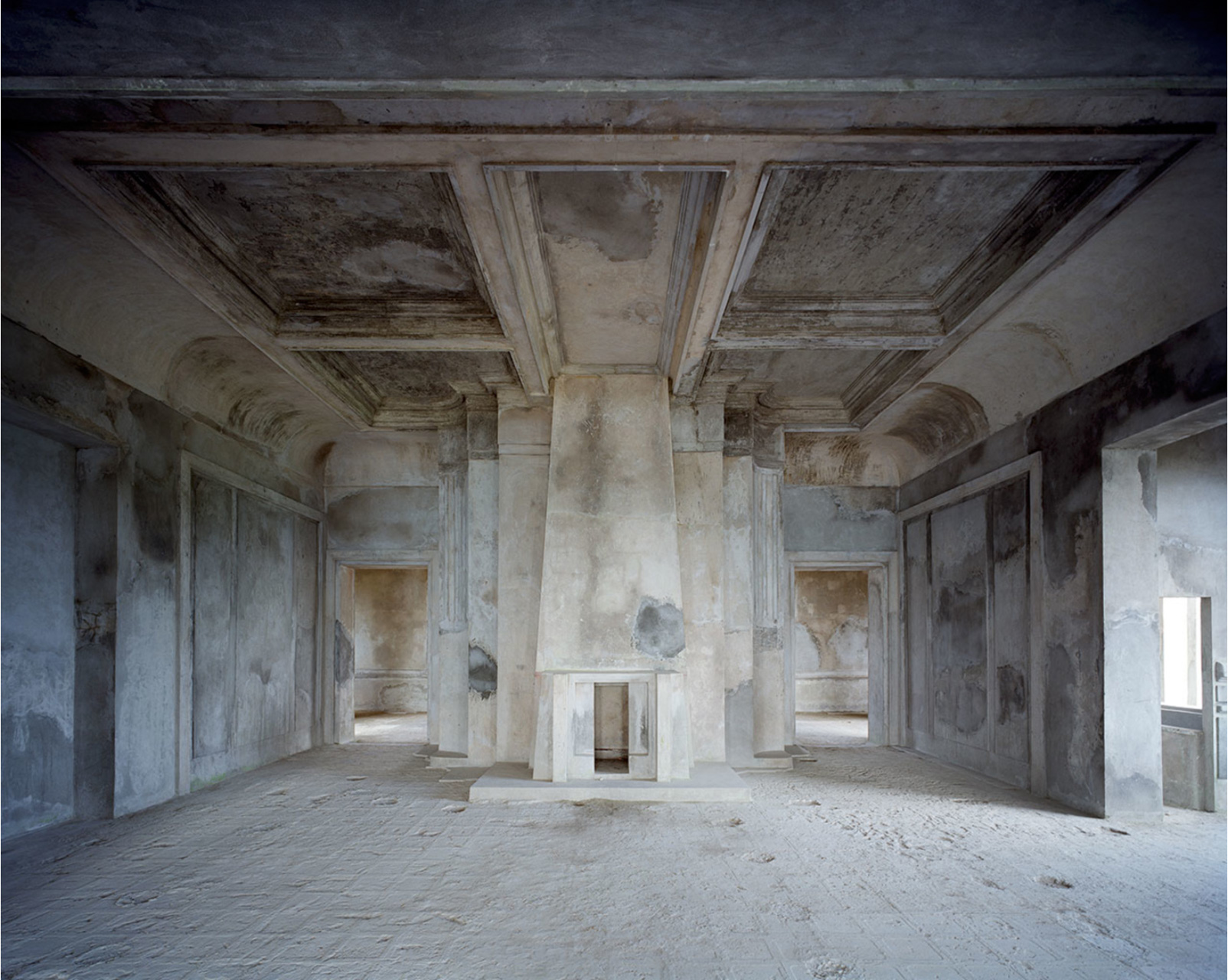 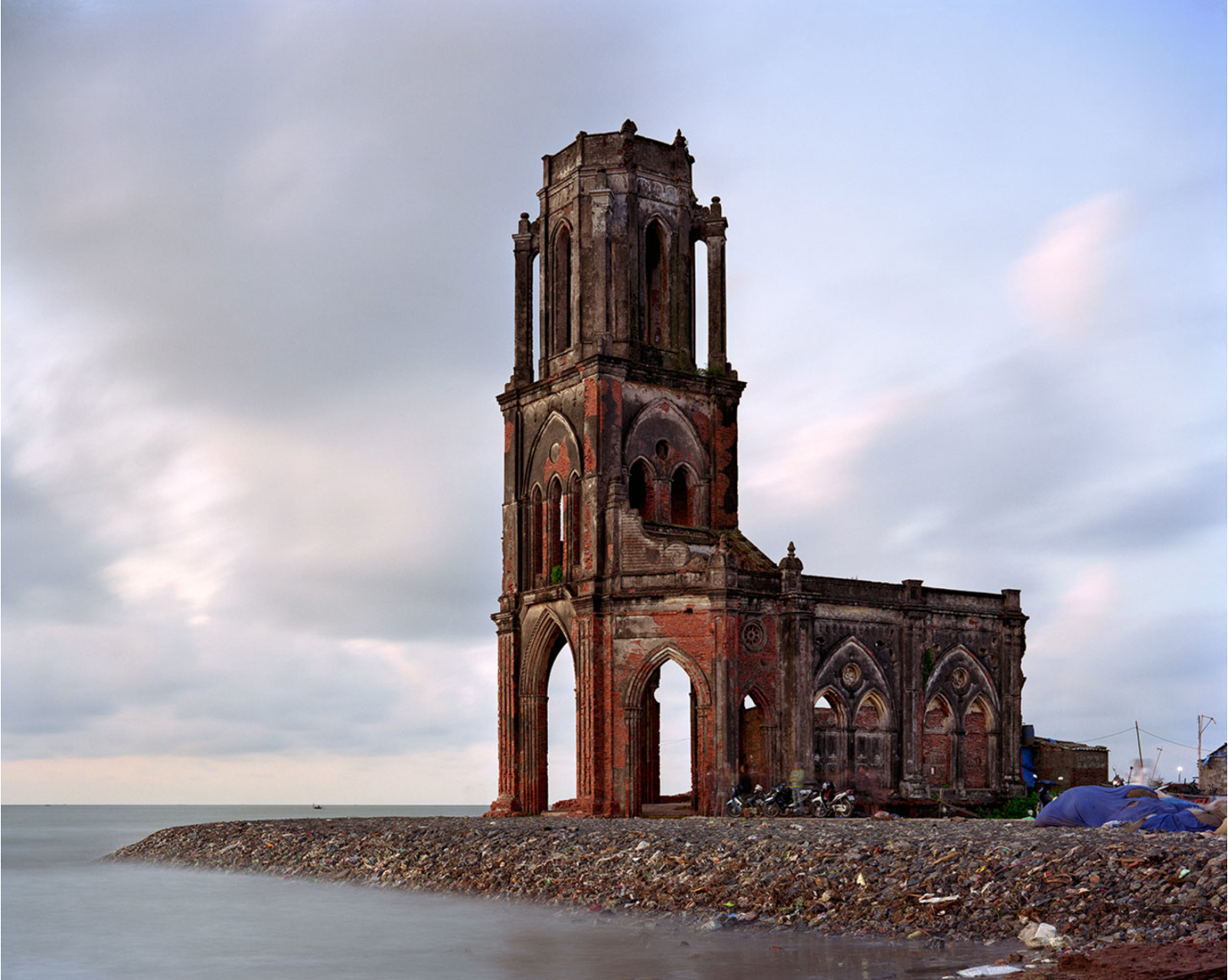 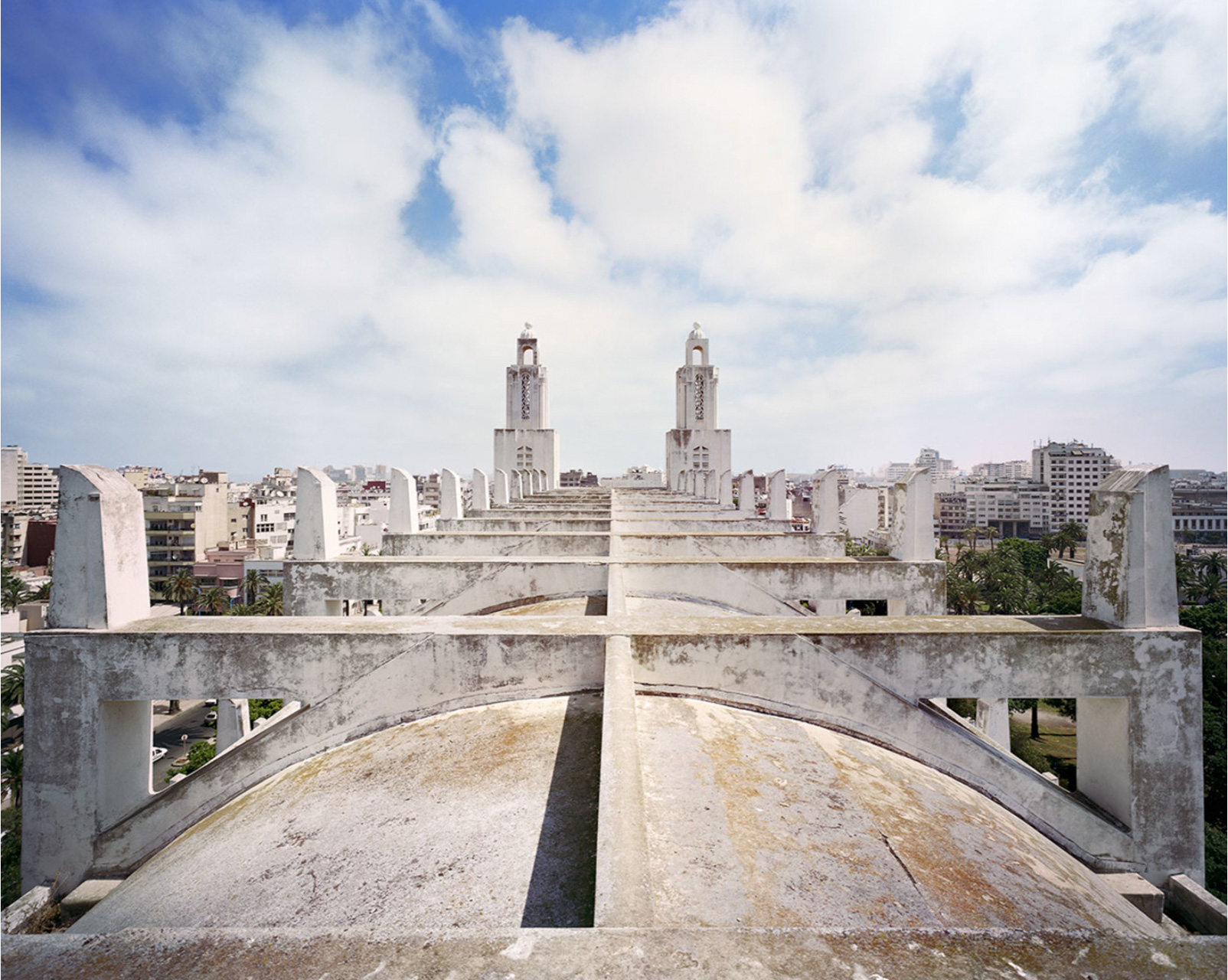 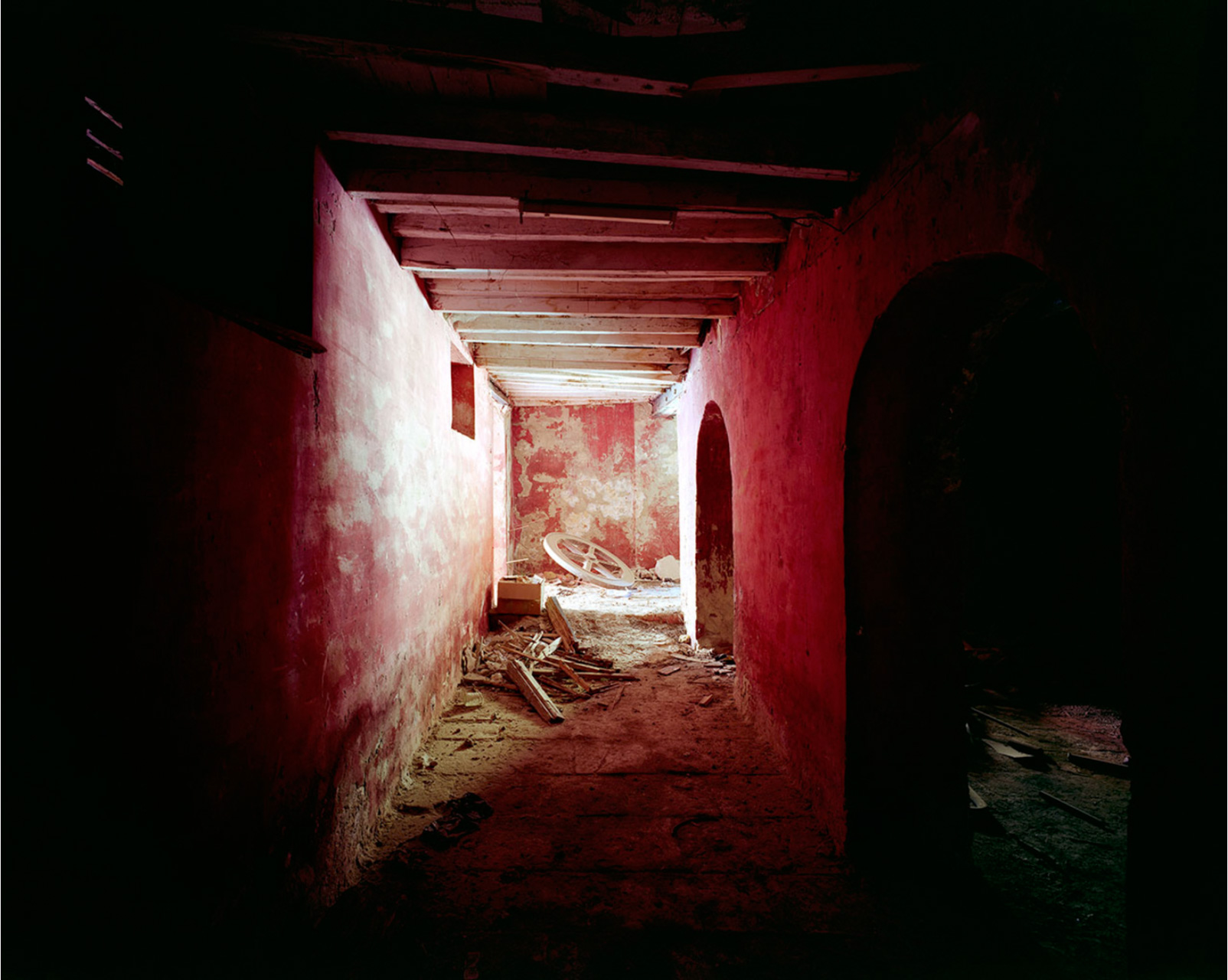 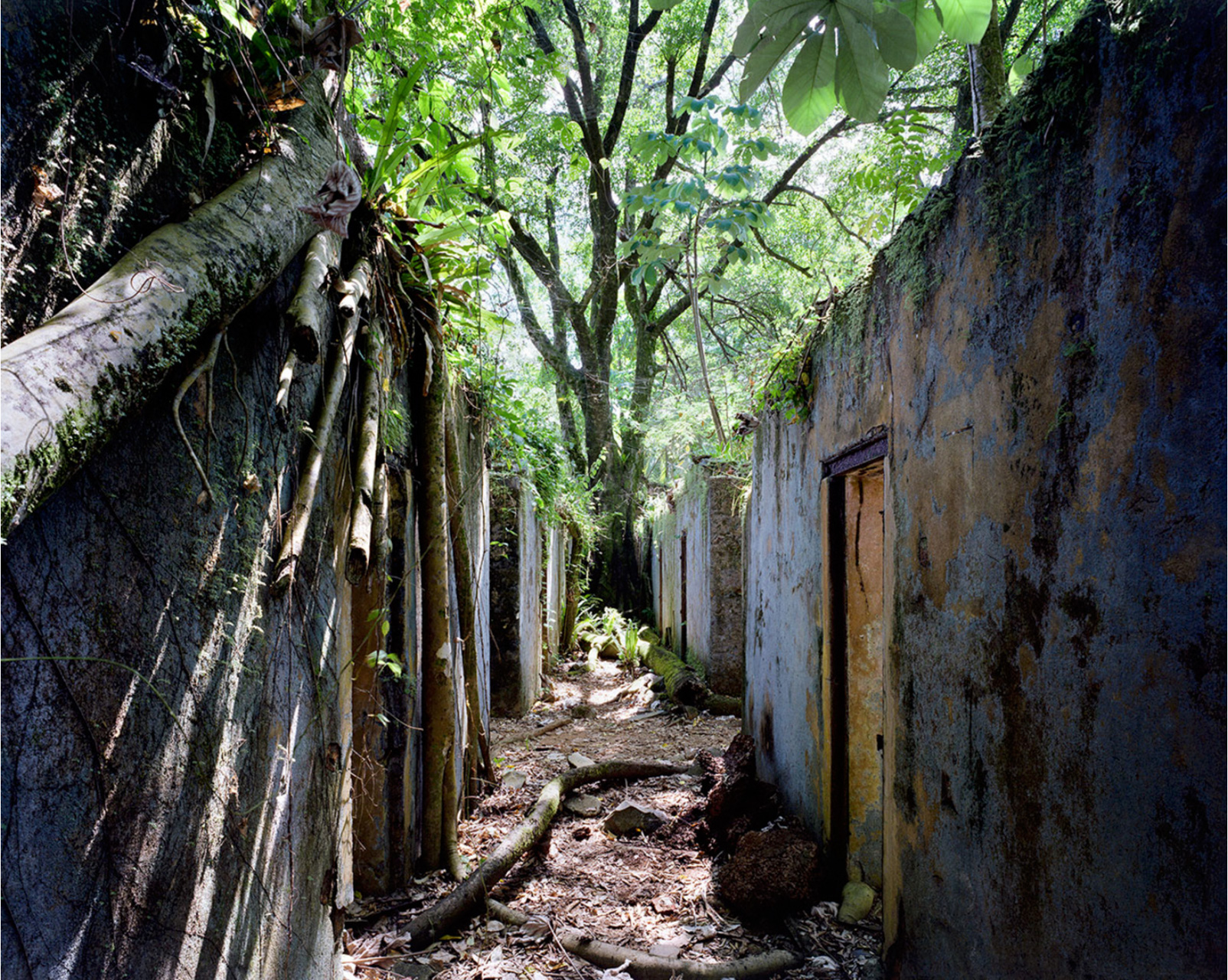 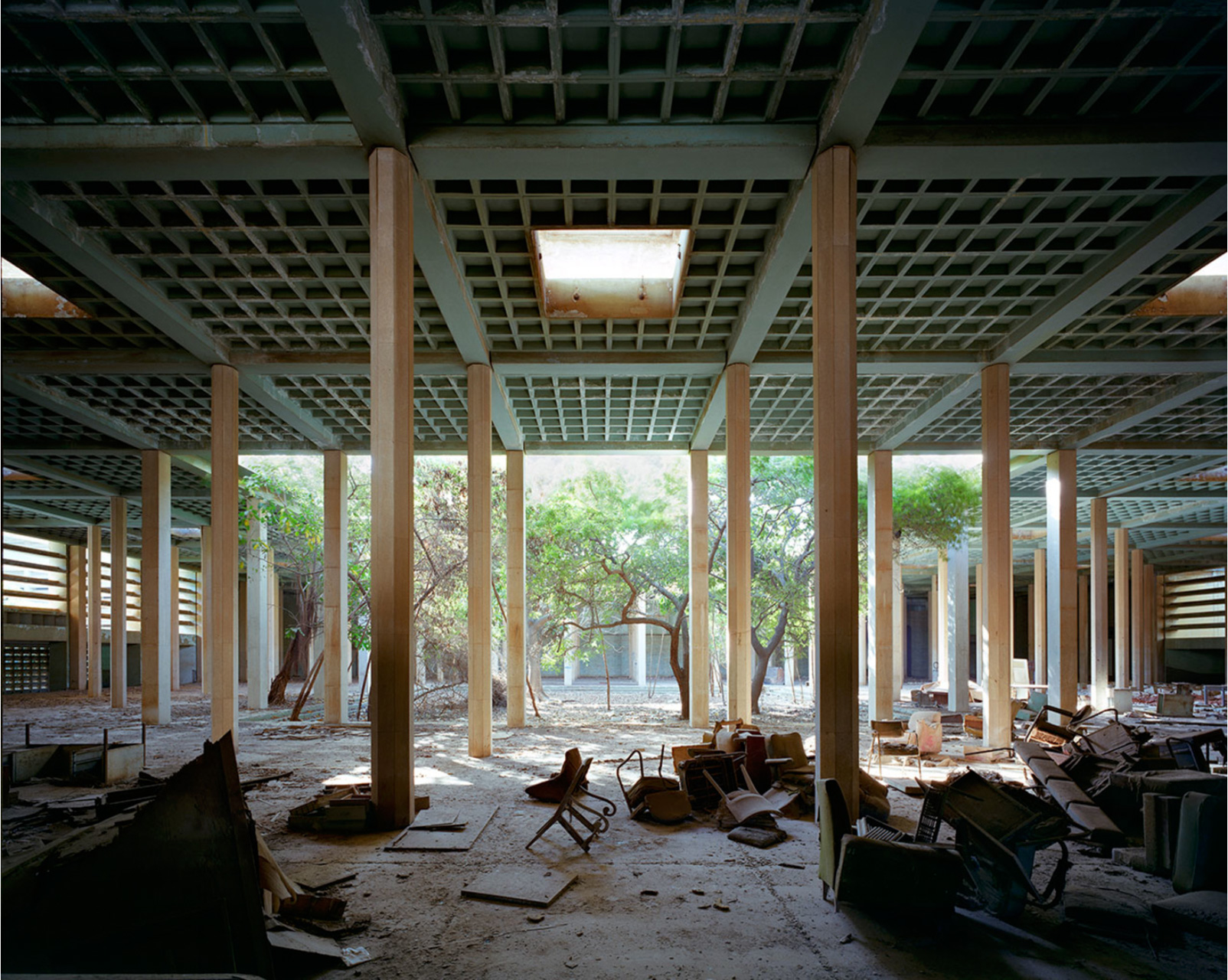 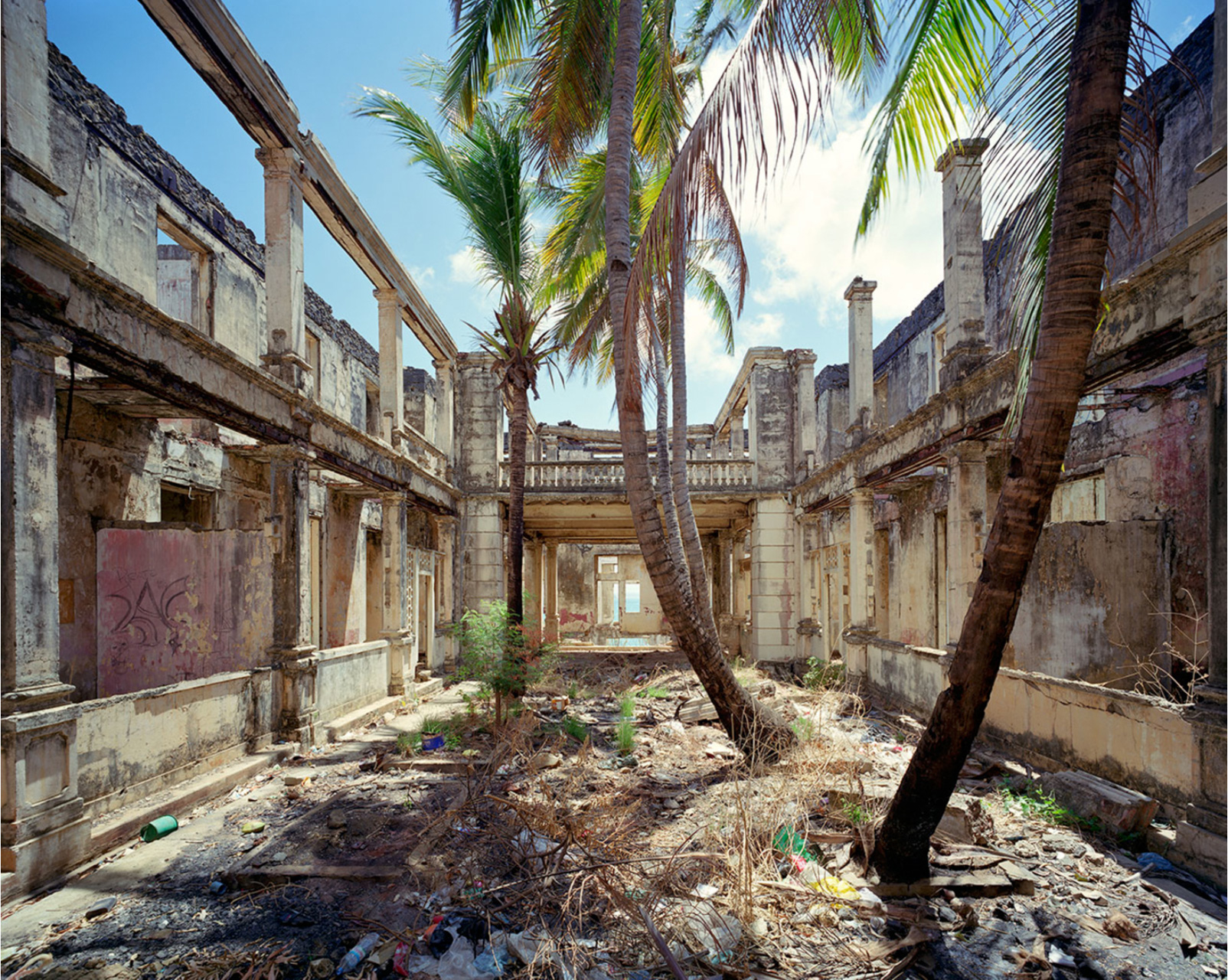 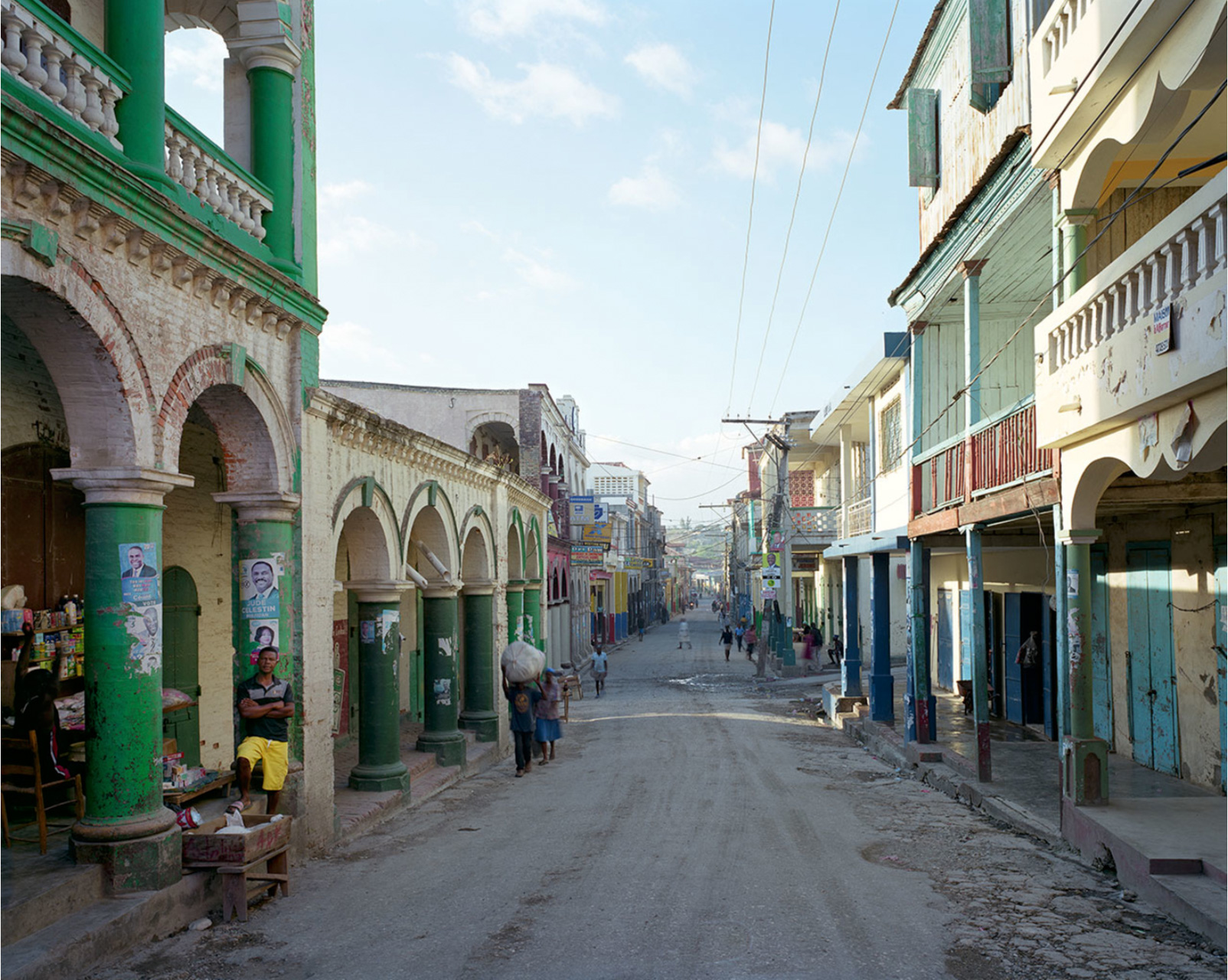 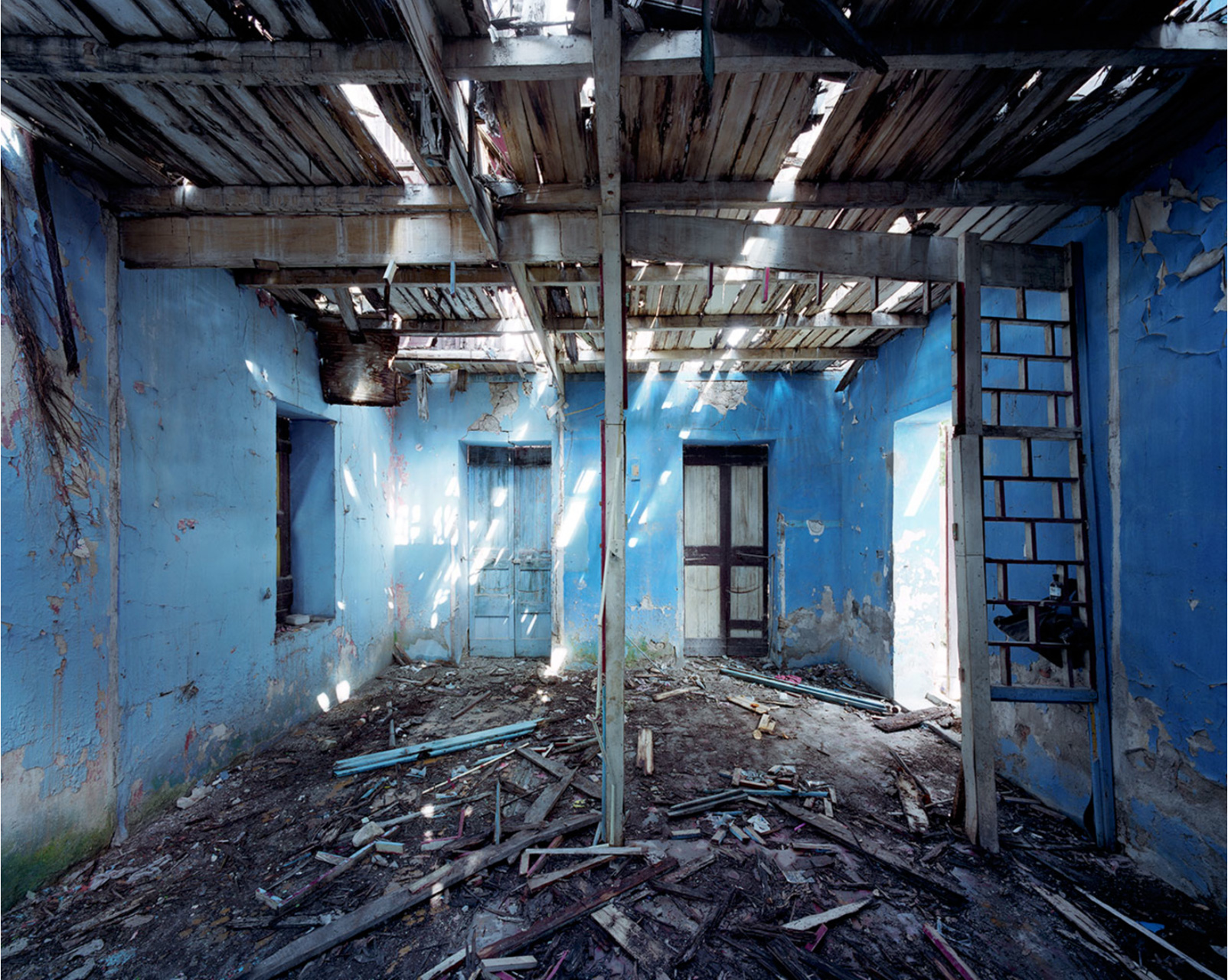 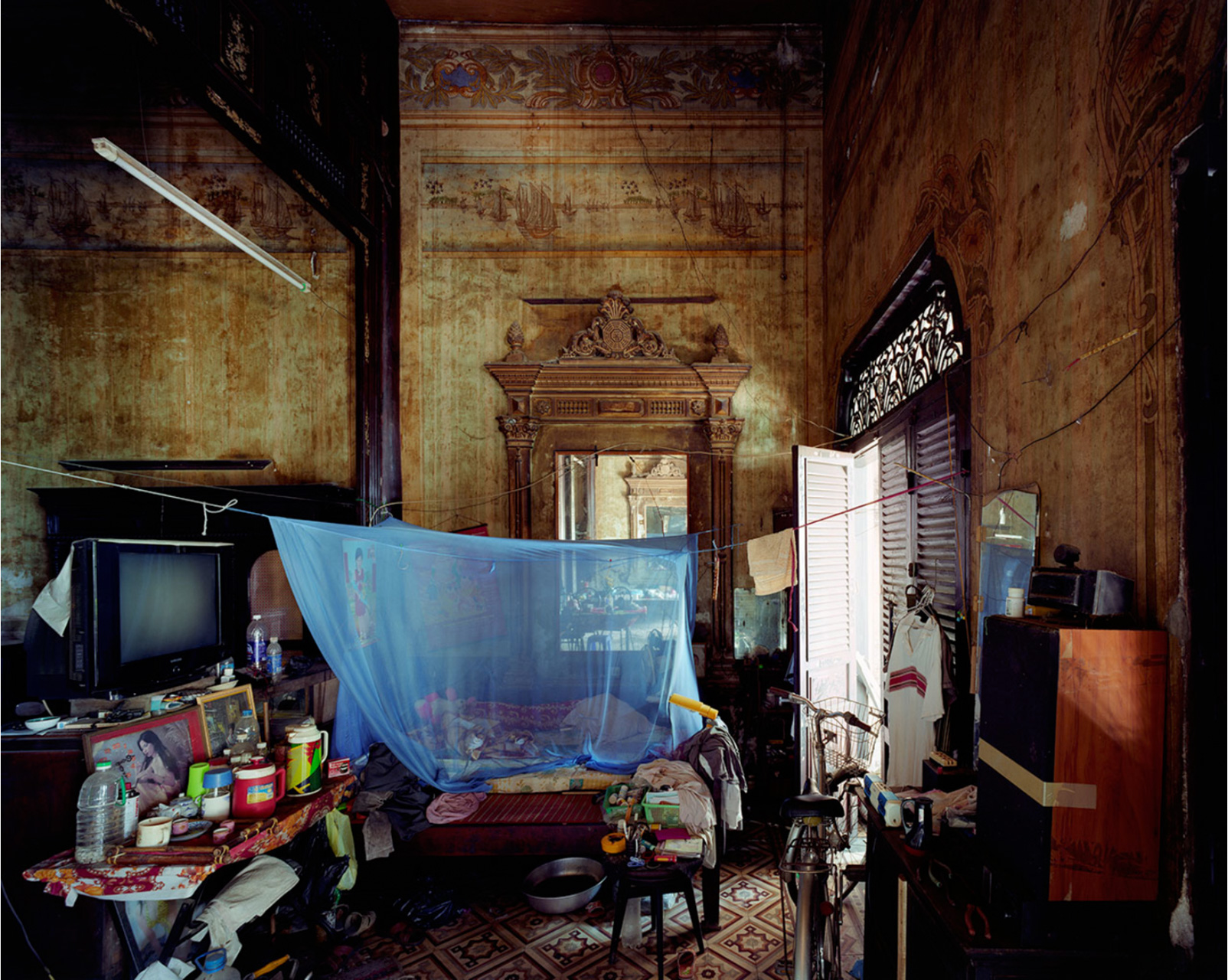 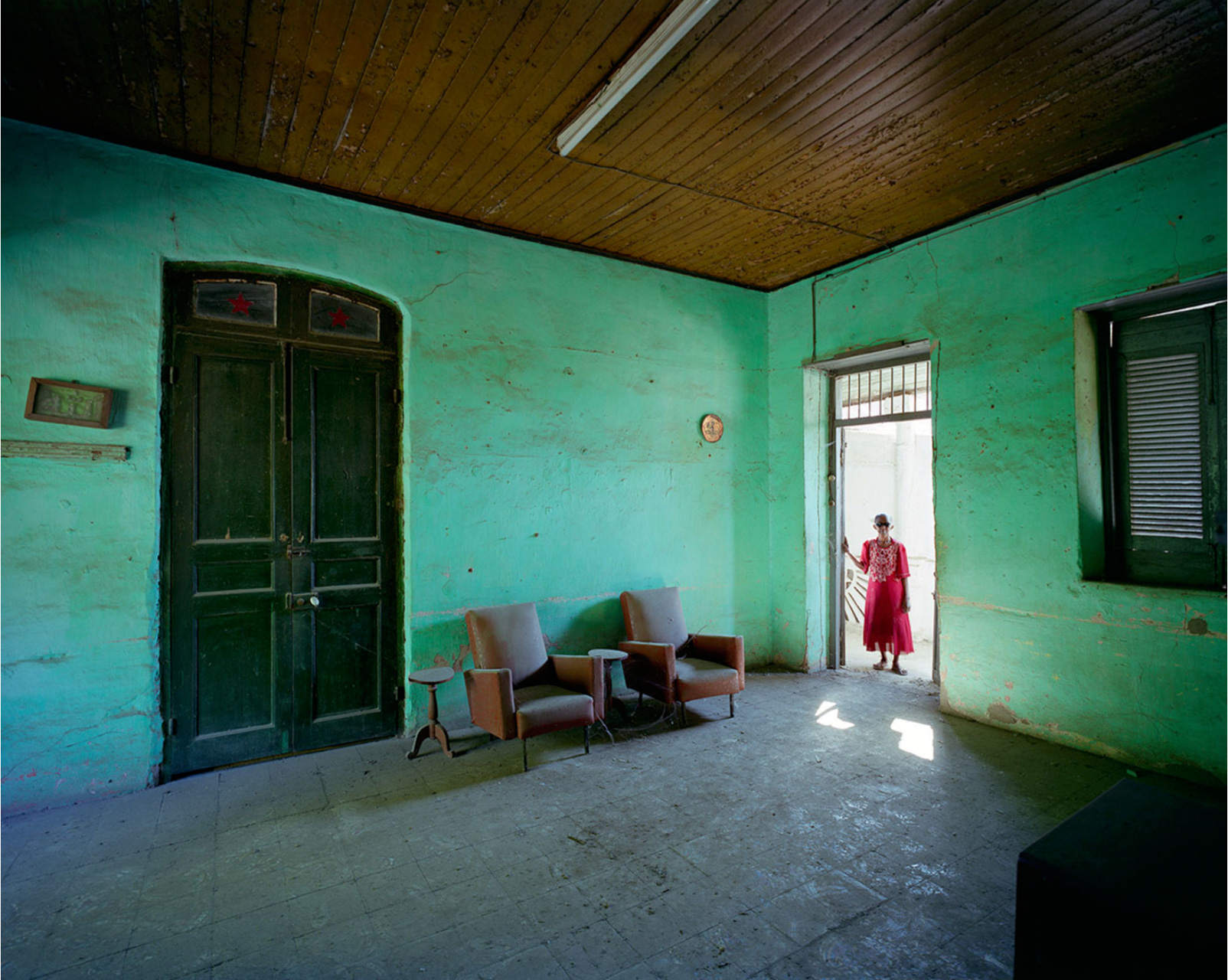 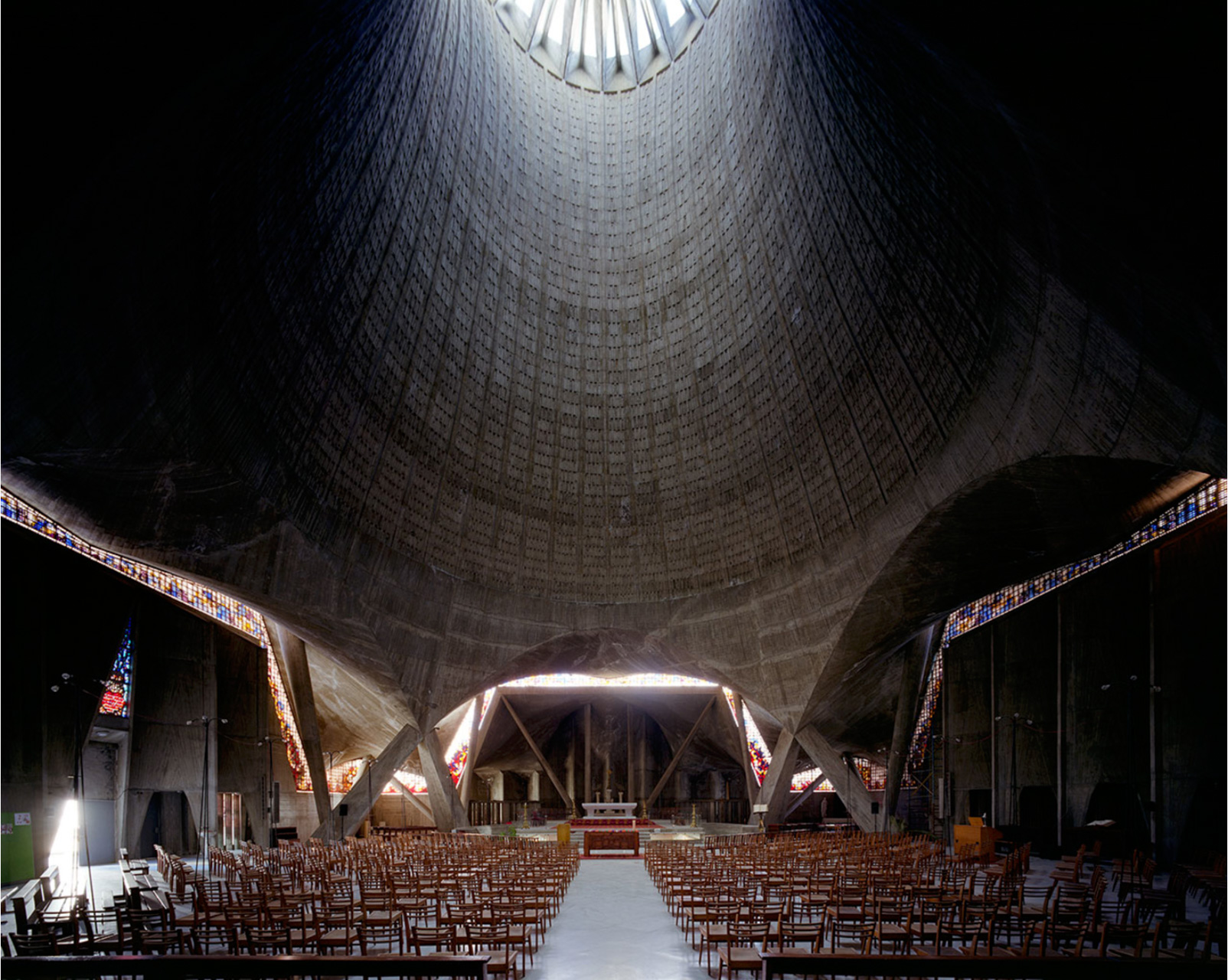 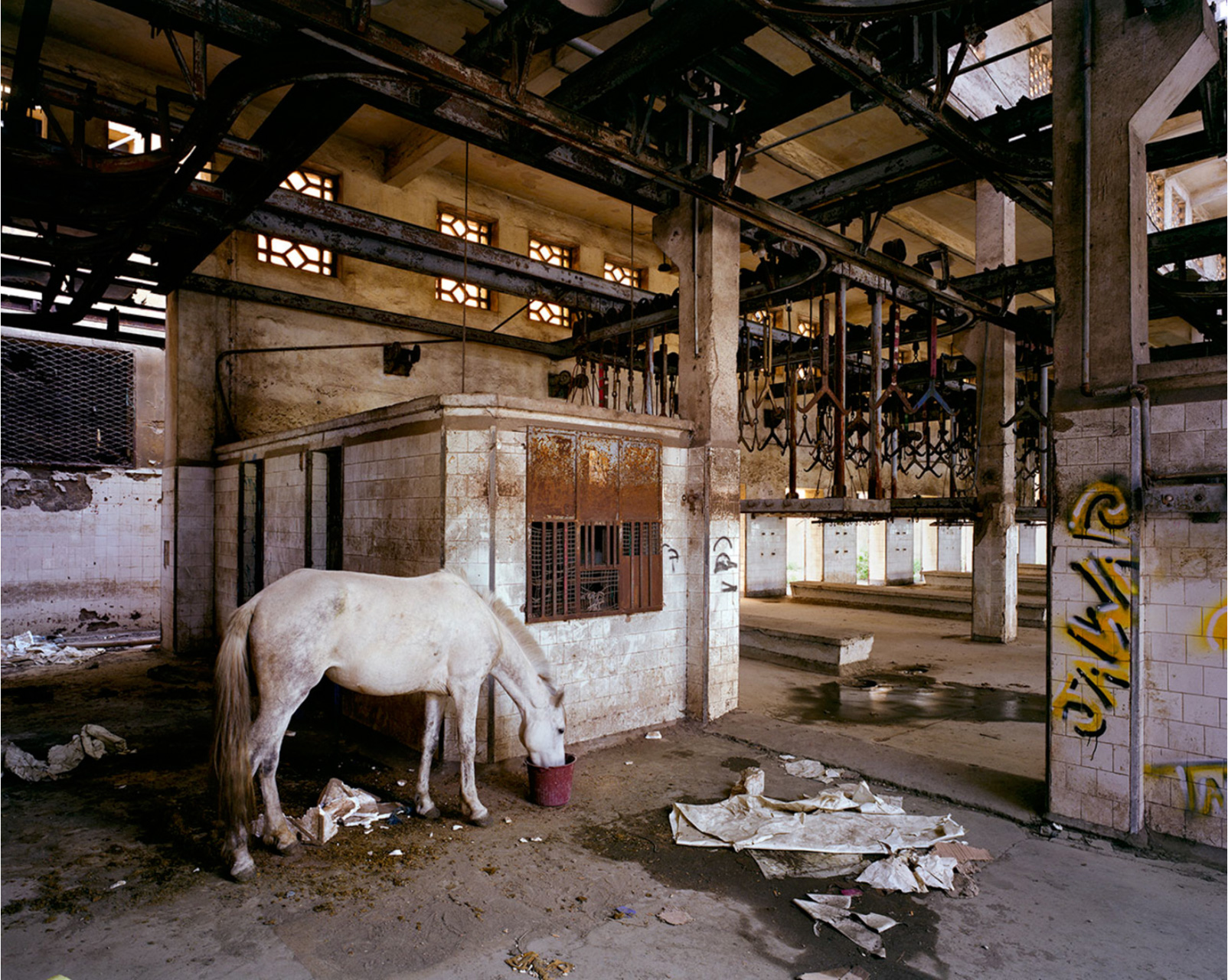 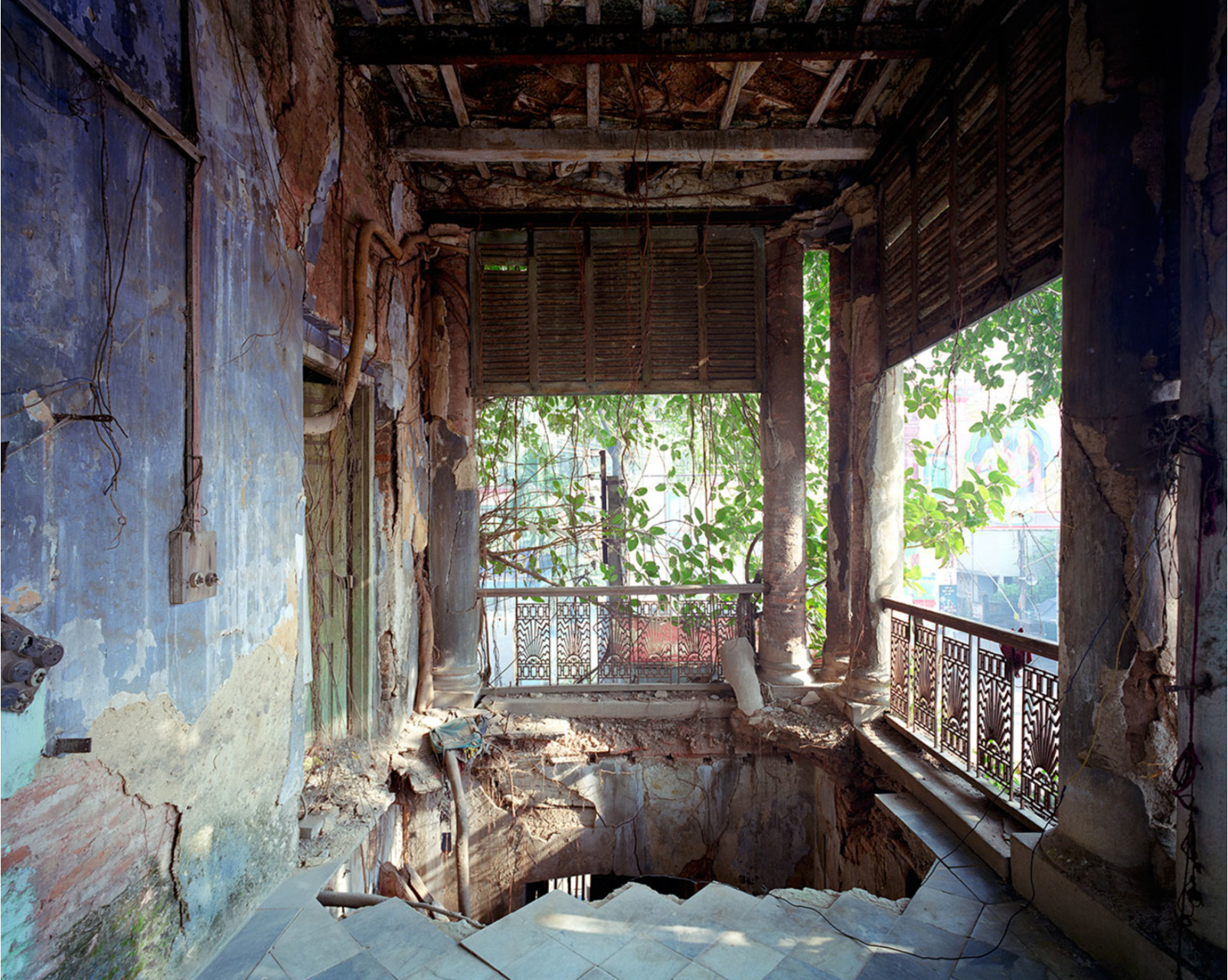 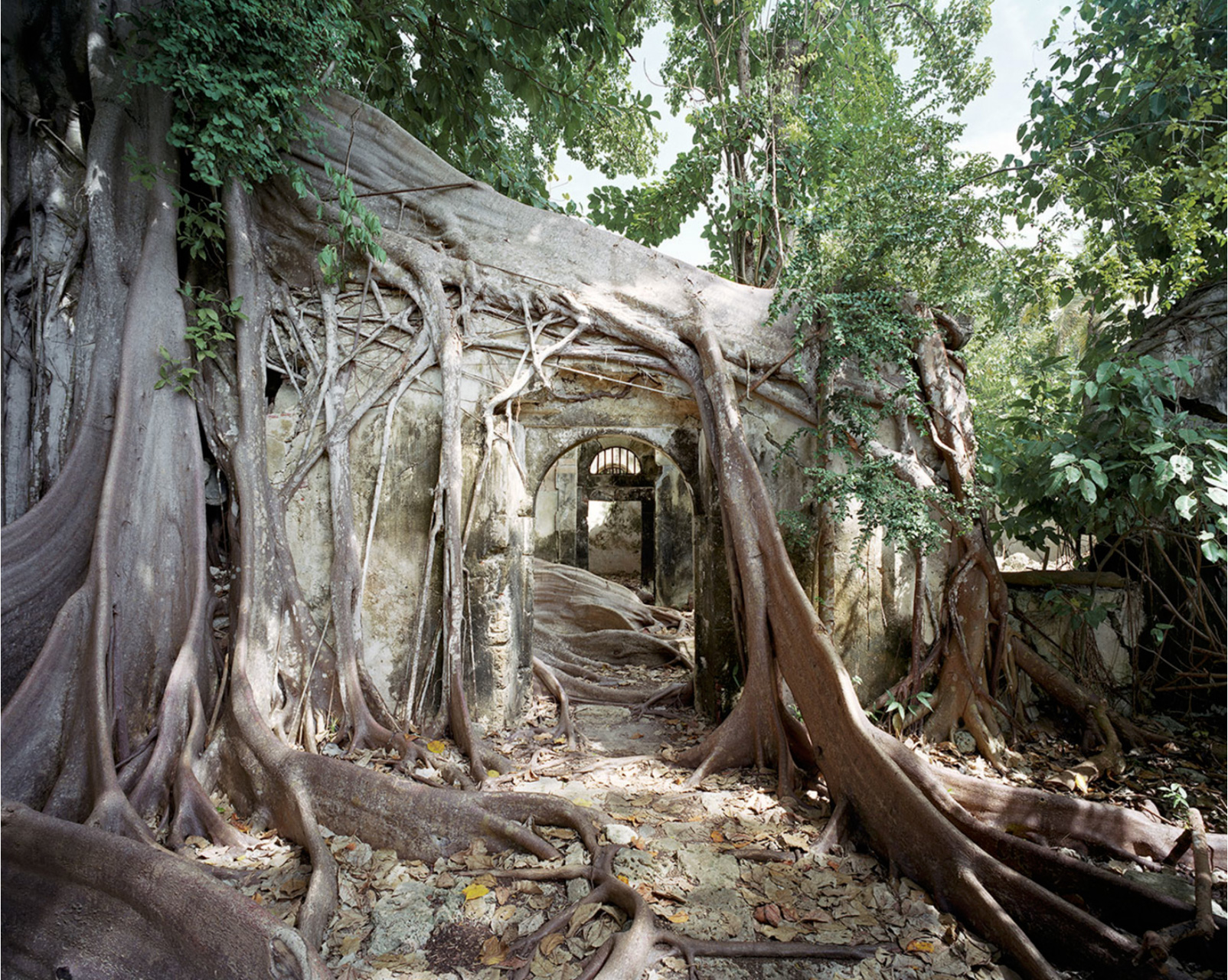 Around the world, there’s still evidence to be found of the influence that the French had on their former colonies. Paris-based photographer Thomas Jorion (b. 1976) is on a mission to document the architectural traces of his homeland, abroad.

For his series Empire Traces, Jorion has travelled from Senegal to Shanghai, photographing the quirky, experimental French architecture on large format (5×4) colour film plates. The result is a documentation of the fruits of French architects and engineers who, as Jorion describes it, “away from their mainland country, enjoyed greater freedom”.

Despite years of decay and neglect, the buildings are still proud and full of colour. However, far from being a patriotic project boasting the former glory of France, Jorion realises these relics are “loaded with the terrible burden of history and the domination of one people over another”. As he explains, “we are the heirs of a history whose visible part is made of ruins that tell of vain supremacist peoples, while its invisible part returns to haunt our modern crises”. Realising history is often the propaganda of the victor, Jorion aims to document these ruined buildings without glorifying the colonial activity behind them.