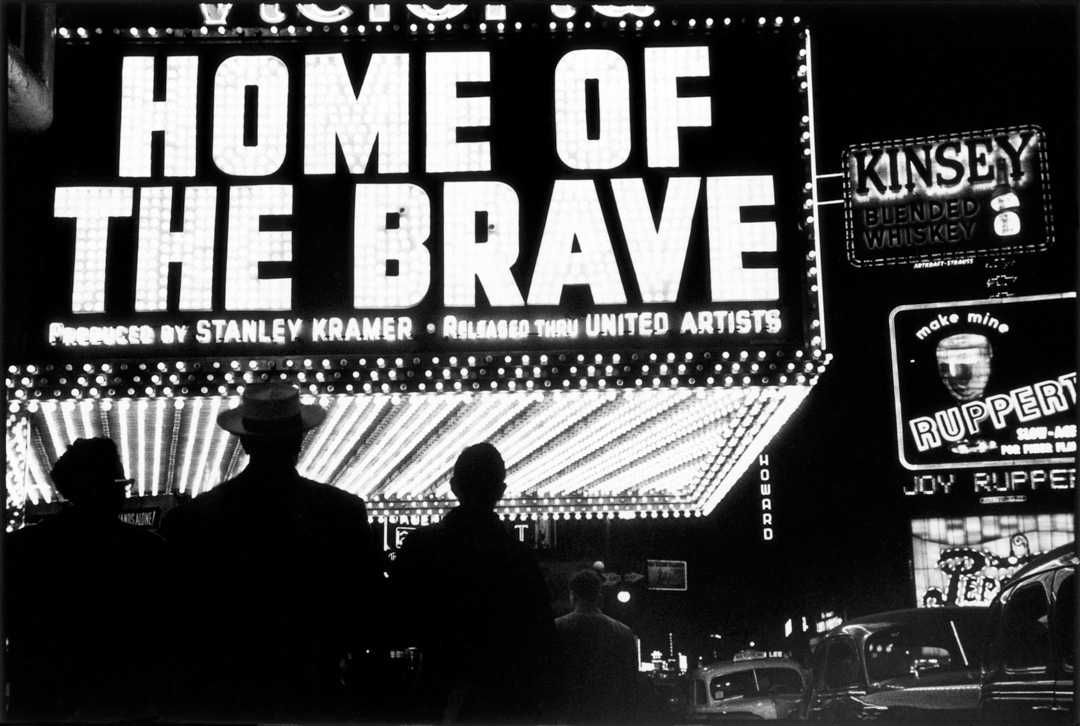 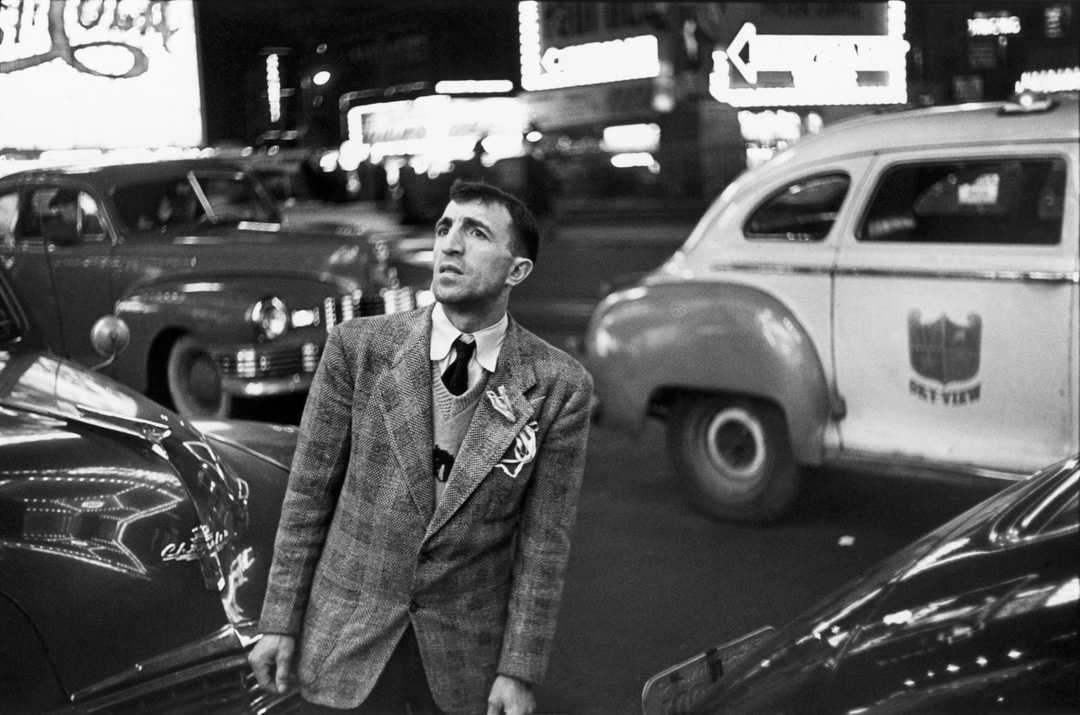 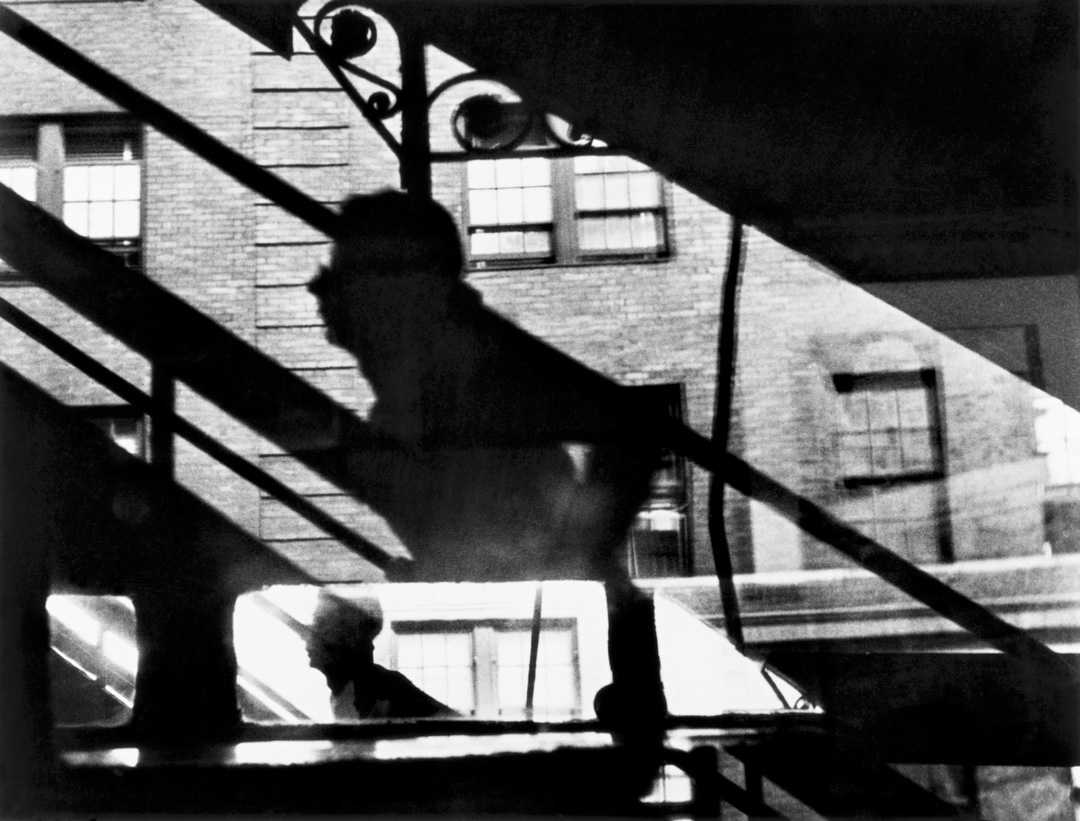 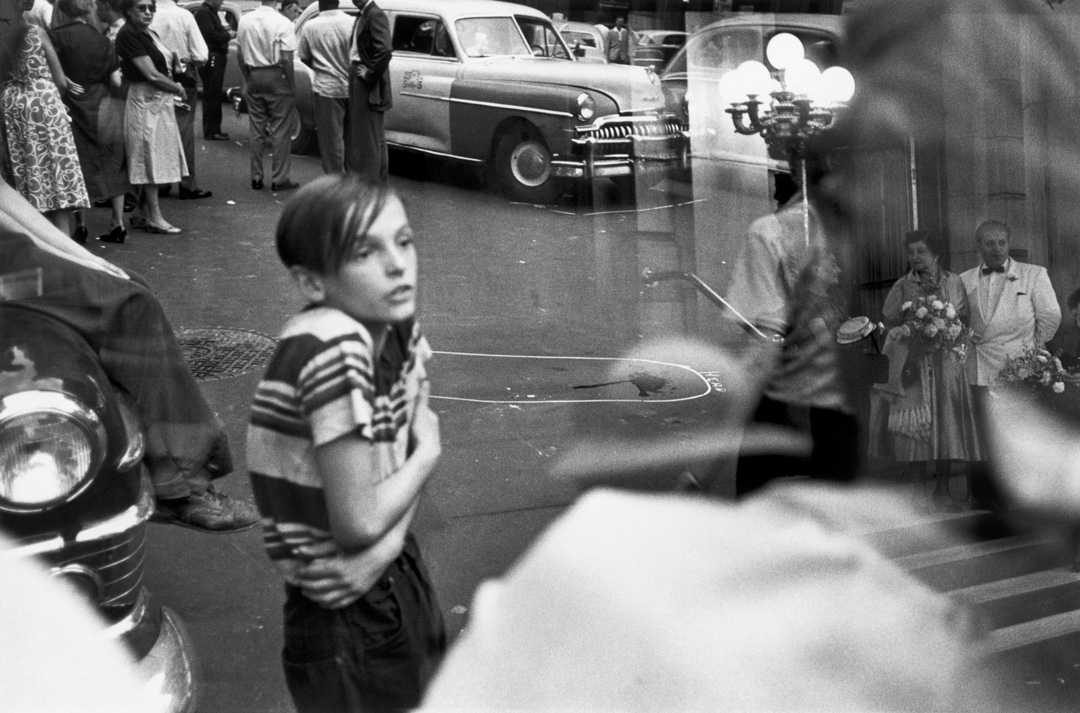 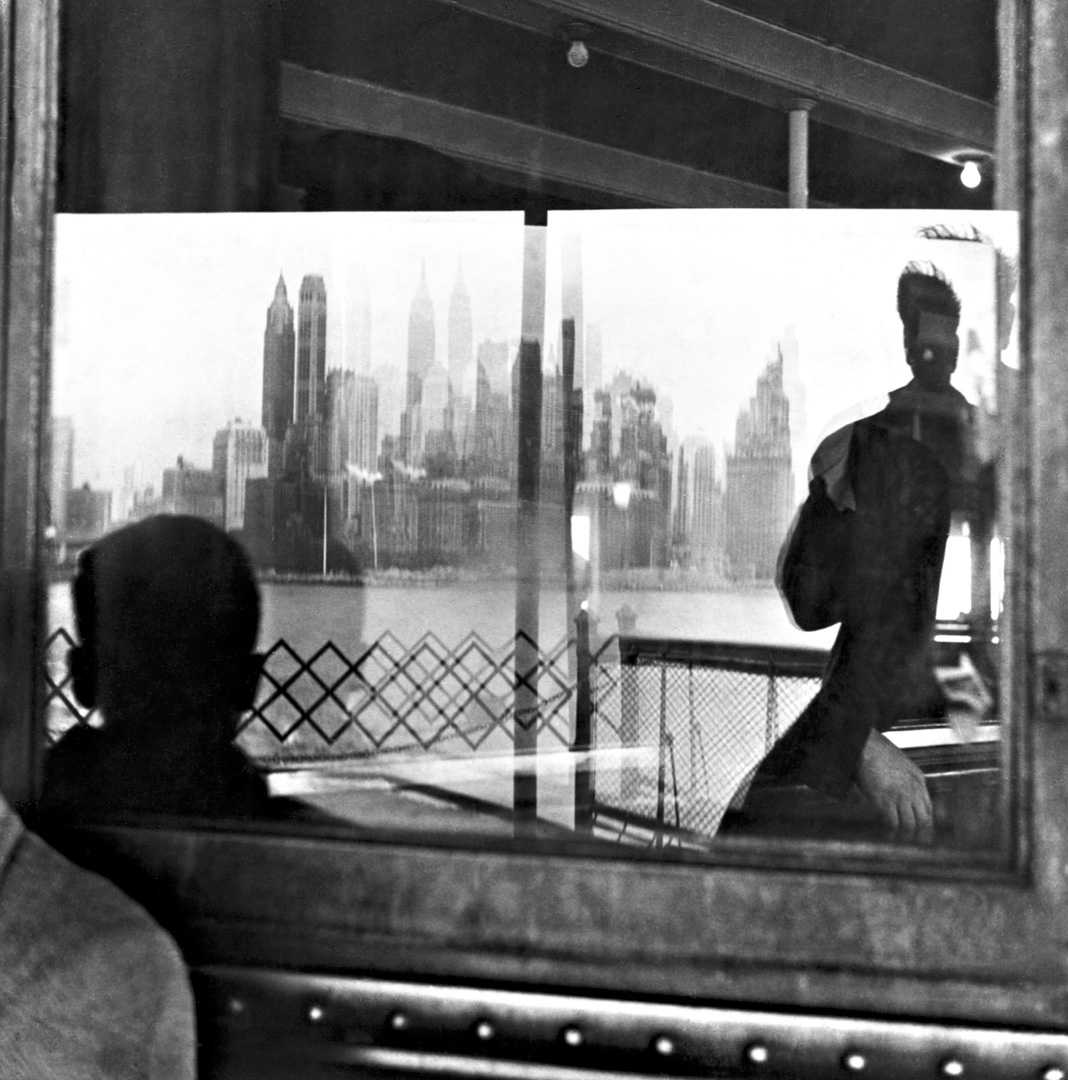 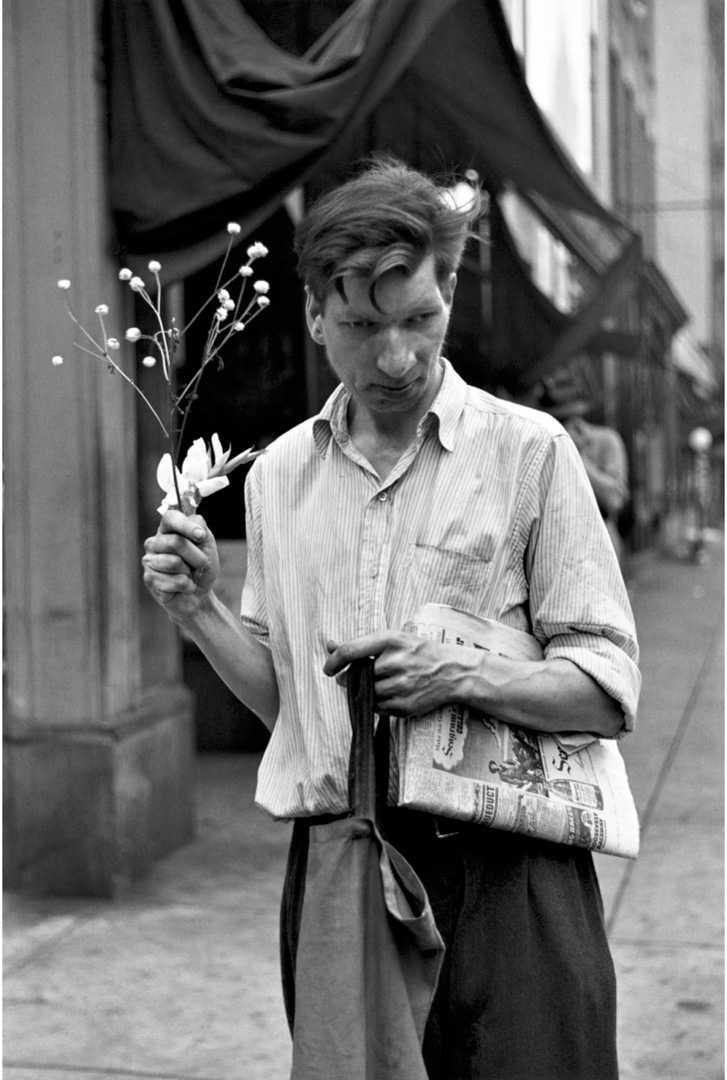 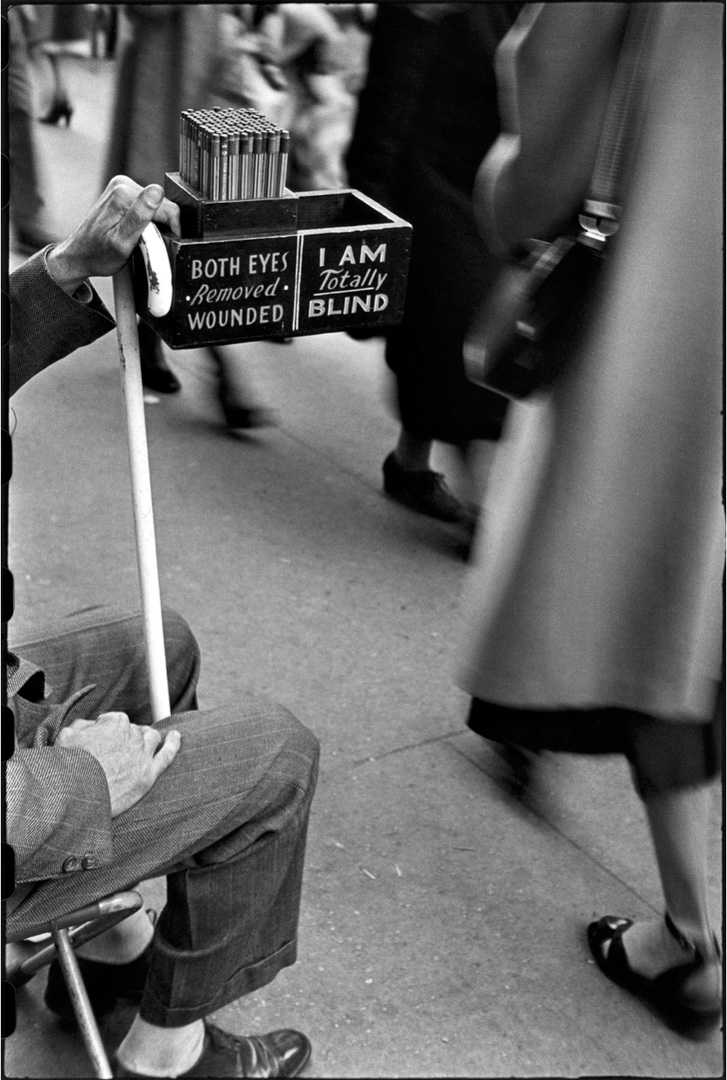 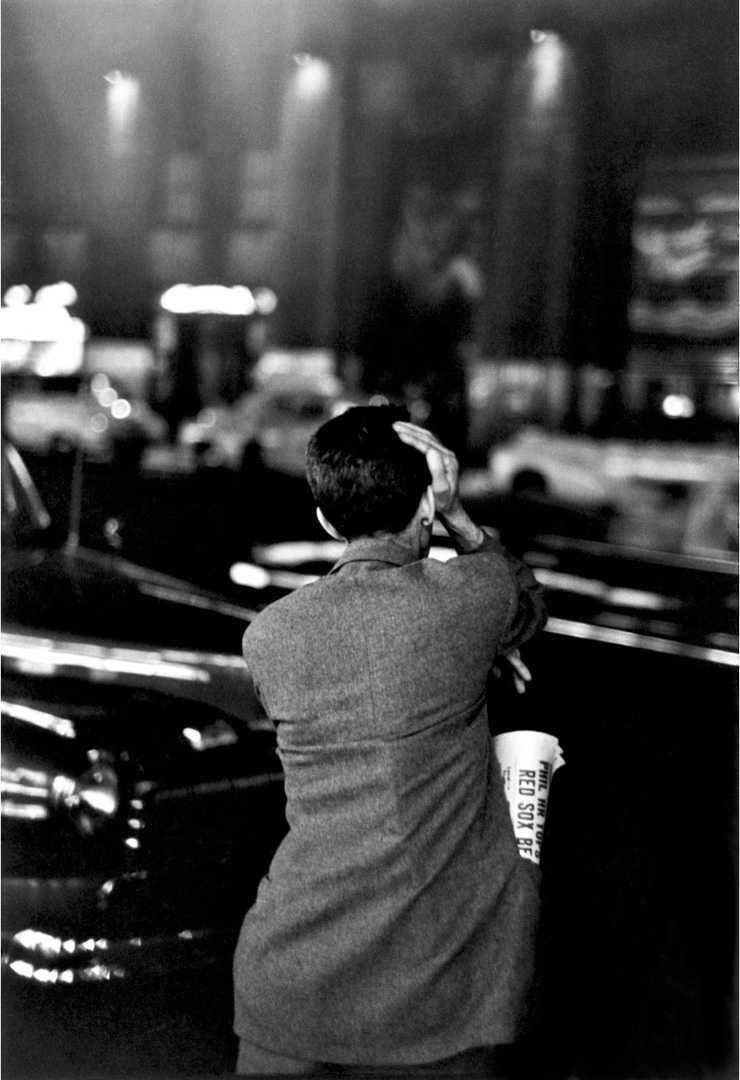 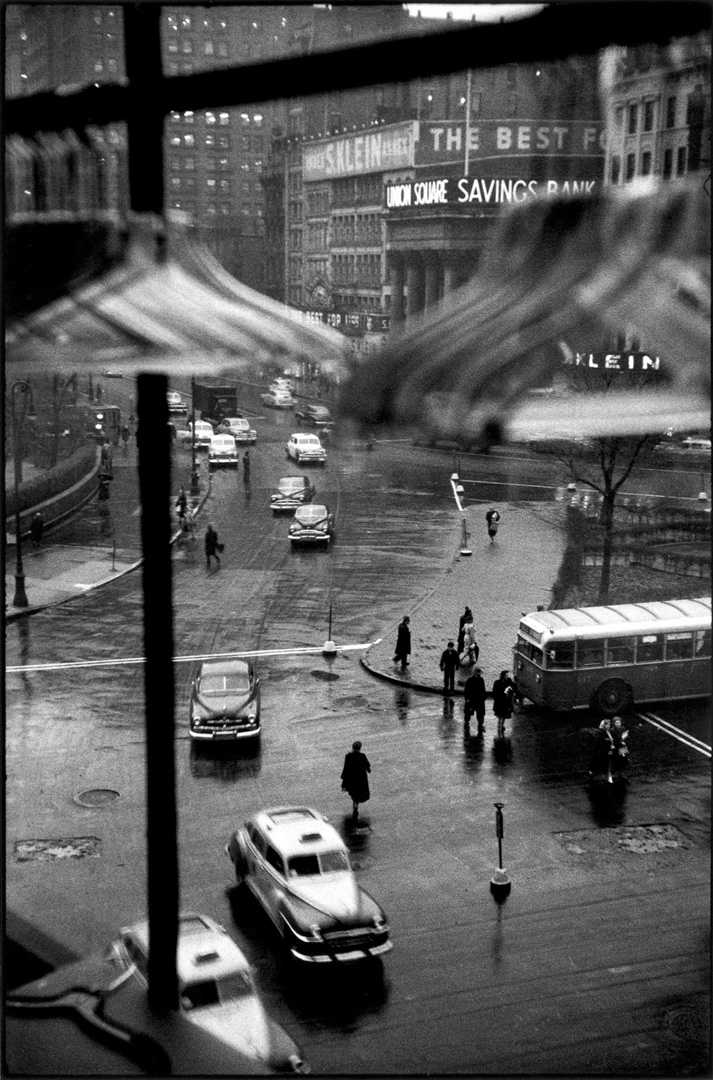 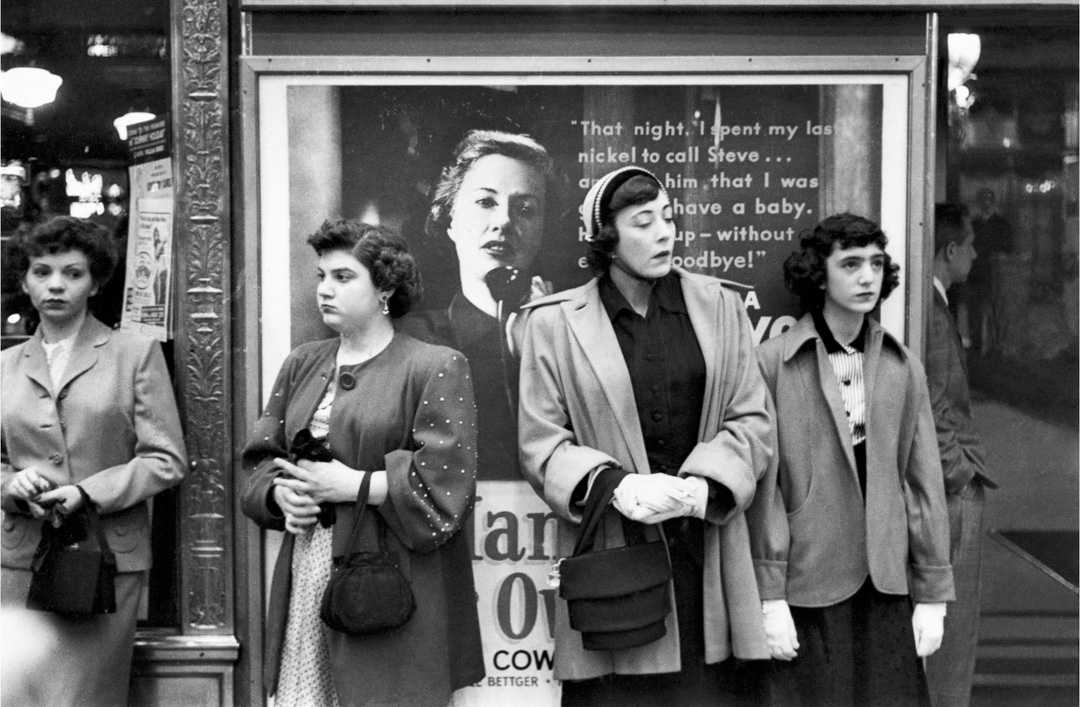 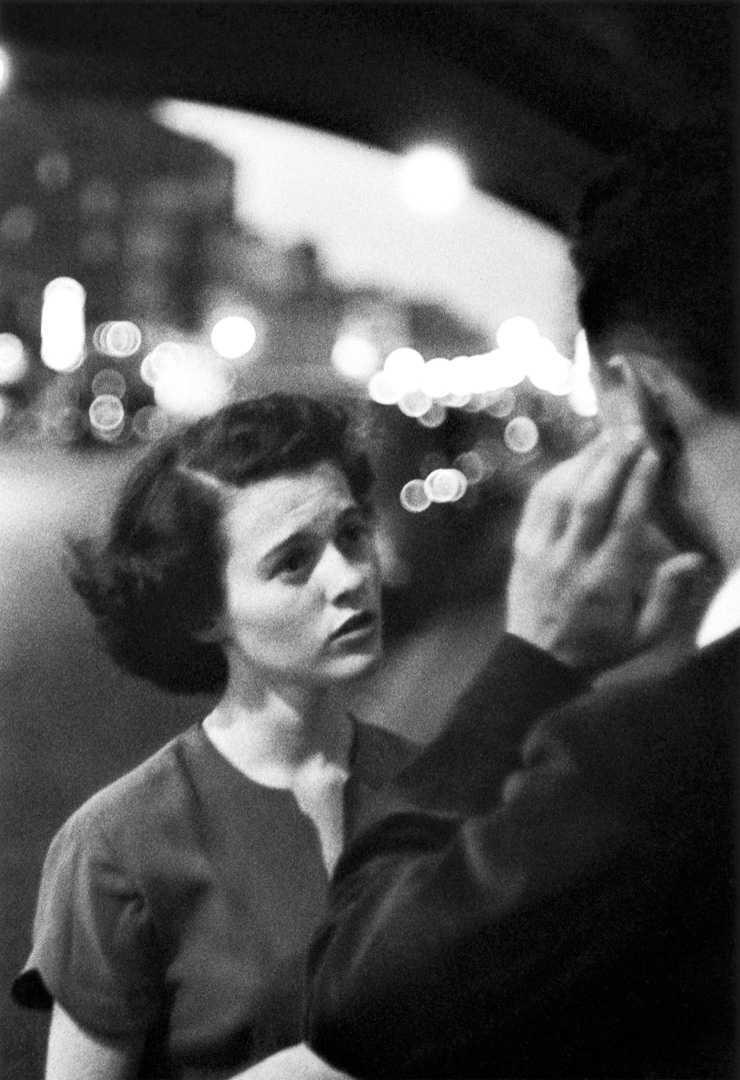 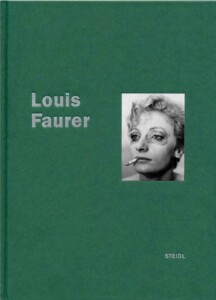 When reviewing the photographic works of Louis Faurer (1916 – 2001), as published in a new eponymous monograph, it’s difficult not to agree with former MoMA head of photography Edward Steichen’s assertion that Faurer was a “lyricist with a camera, a seeker and finder of magic in some of the highways and byways of life”. Now, fifteen years on from Faurer’s death, we are presented for the first time with an all-compassing retrospective marking the remarkably colourful yet inexplicably overlooked career Faurer had.

Encapsulating the infectious, restless energy of New York whilst retaining an eye for intimate and quiet moments within the city, Faurer received much adulation from within the industry. Strangely, however, he never received the same public recognition as his contemporaries. Now, in attempt to put Faurer’s work in line with the other great street photographers of his age, Steidl have amalgamated everything from Faurer’s candid, black and white street photography to his fashion and commercial work (which Faurer reluctantly shot to afford his New York city lifestyle) in celebration of one the most overlooked street photographers of the 20th century.

Prowling the city day and night, Faurer began his photographic career shooting for fashion magazines such as Harper’s Bazaar before realising his real passion was for his city. As Faurer explained, “New York enchanted and amazed me, everywhere a new discovery awaited me”. Enticed by the bustling atmosphere, Faurer was hooked upon arrival. Furthermore, an autobiographical statement at the beginning of the book reads: “My eyes search for people who are grateful for life, people who forgive and whose doubts have been removed, who understand the truth, whose enduring spirit is bathed by such piercing light as to provide their present and future with hope.” Just like Robert Frank, his contemporary and flatmate, Faurer had a real desire to understand people, which, paired with his interest in psychology and film noir film makes it easy to see the similarities between the two photographers.

Glitz and glamour aside, Faurer had a sharp eye for detail and a real knack for capturing simultaneously melancholic and romantic images, depicting not just the slick and smoky atmosphere one often associates with 1940s-’50s New York life, but also a real sensitivity to the ever-prevalent inner-city isolation one can expect to find in such a vast metropolis. Highlighting witty juxtapositions and capturing moments of incredible chance, paired with moments of exquisite beauty, Louis Faurer is a forgotten gem of an iconic era no more in this time-capsule of a book. Accompanied by various essays and interviews outlining key points in his career, the book reveals a hundred of Faurer’s best images in a slick encapsulation of a man whom Walter Hopps once described as a “master of his medium”. Perhaps it’s the smoky silhouettes gliding across bright backdrops or the light Faurer so accurately coined “hypnotic dusk light”, but there is a romantic quality about his images that begs the question of how his images fell under the public’s radar for so long.