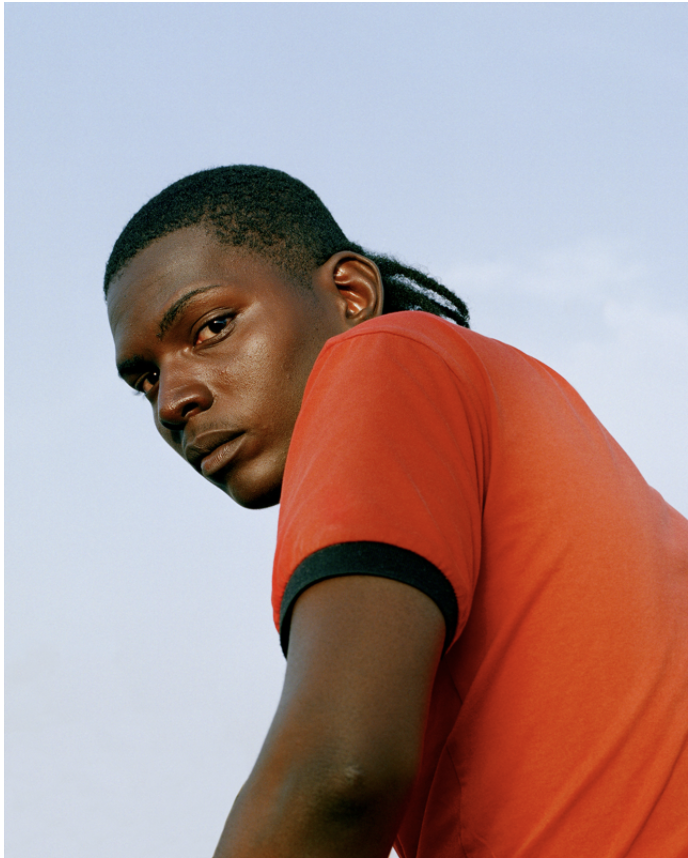 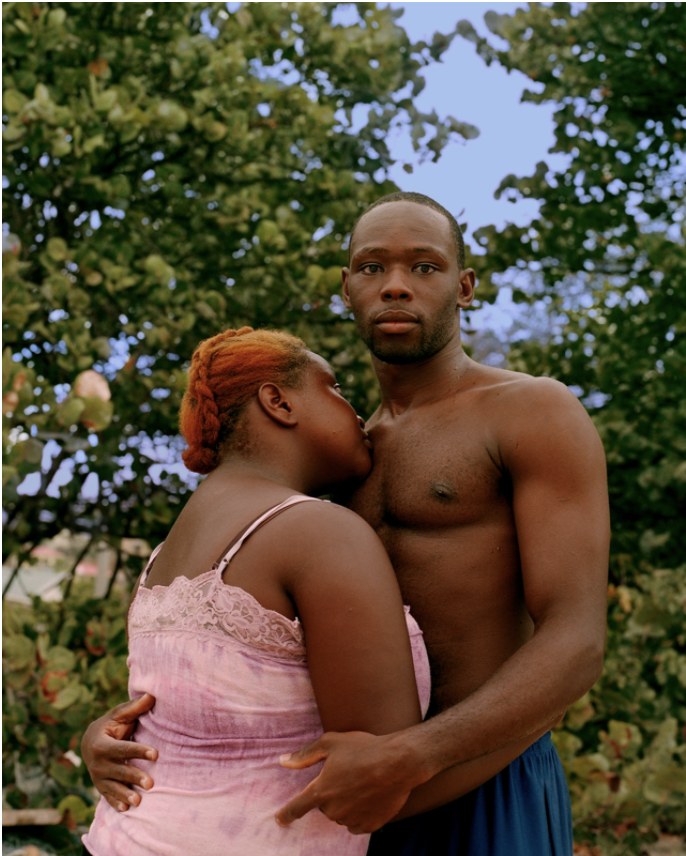 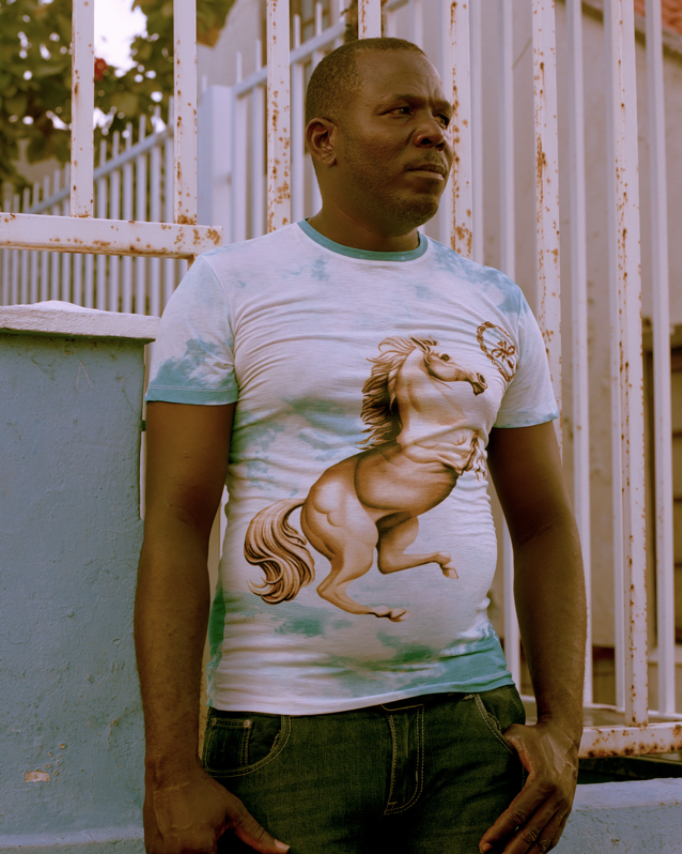 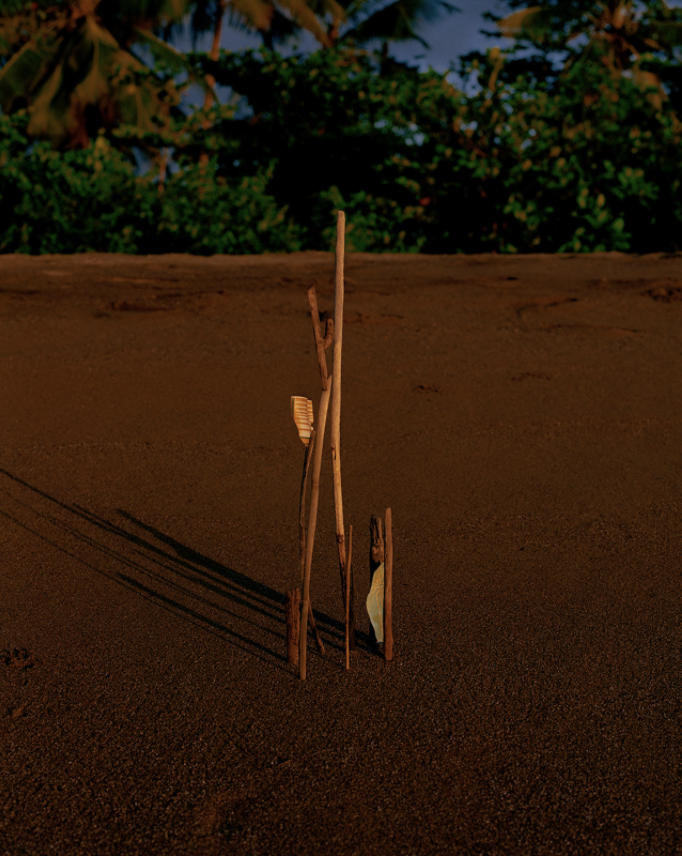 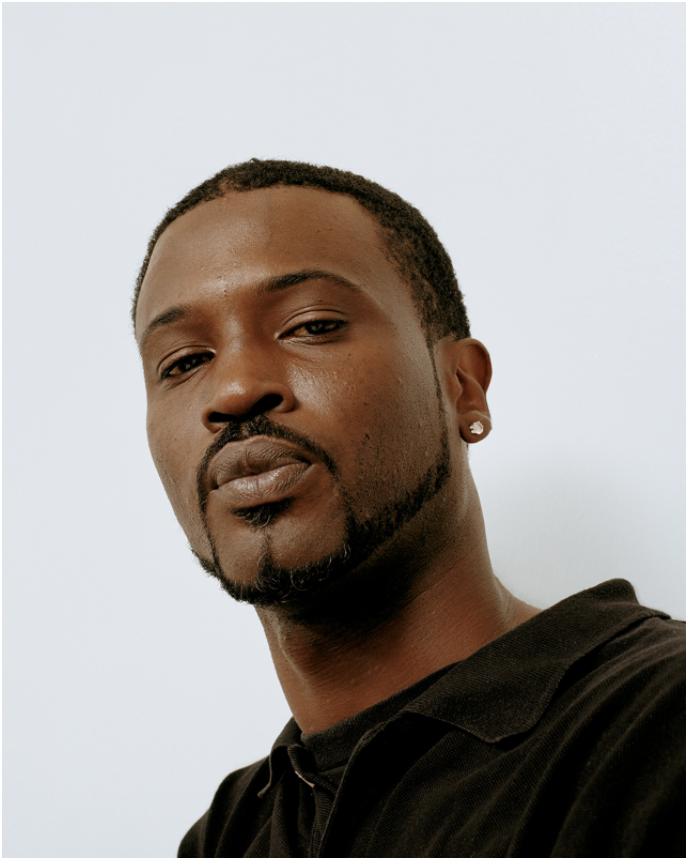 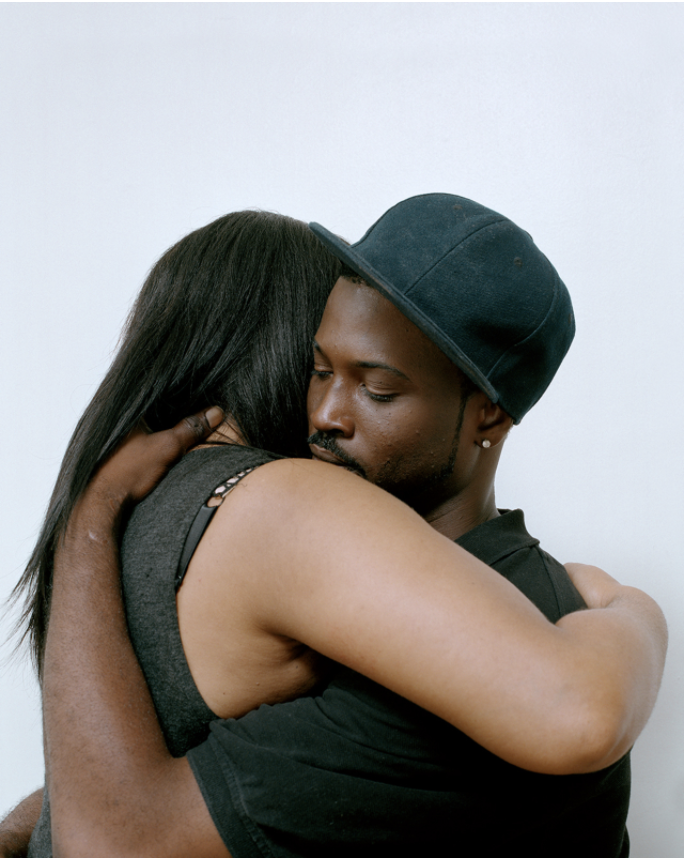 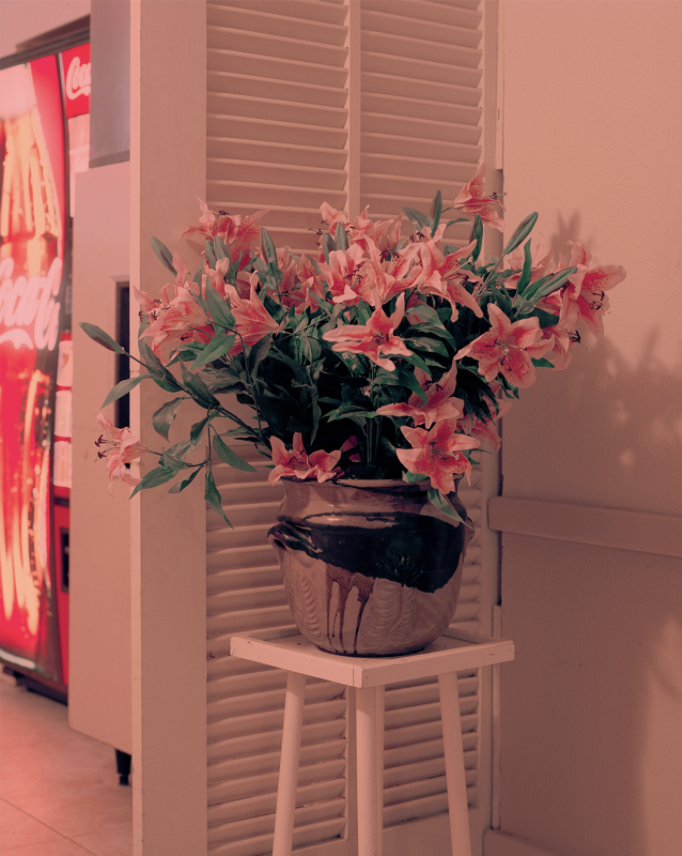 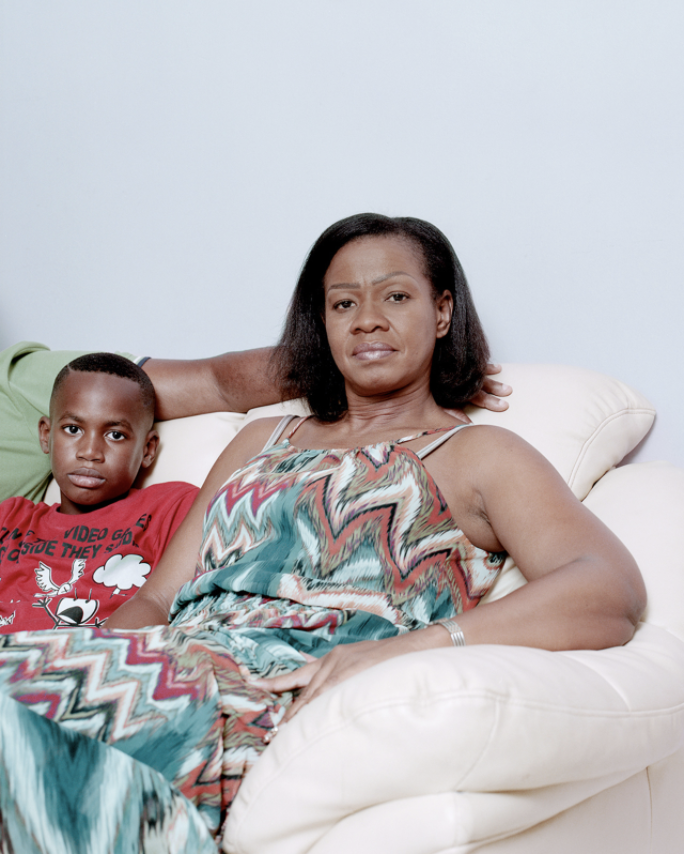 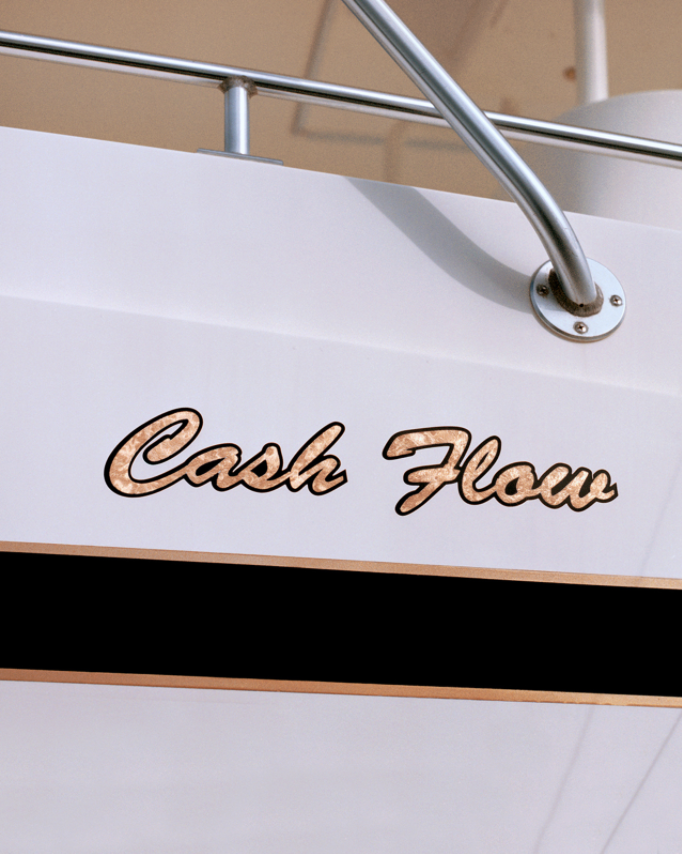 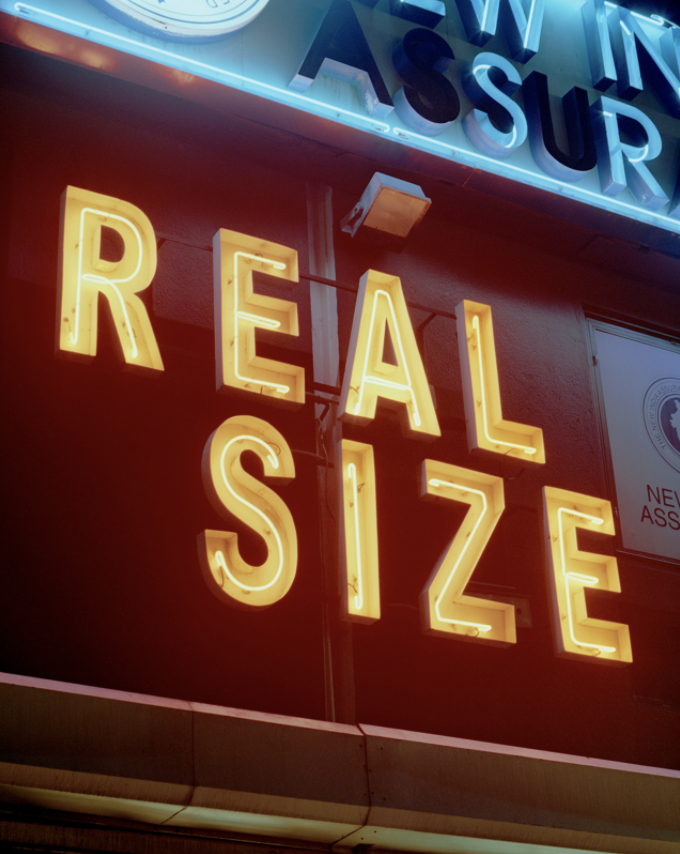 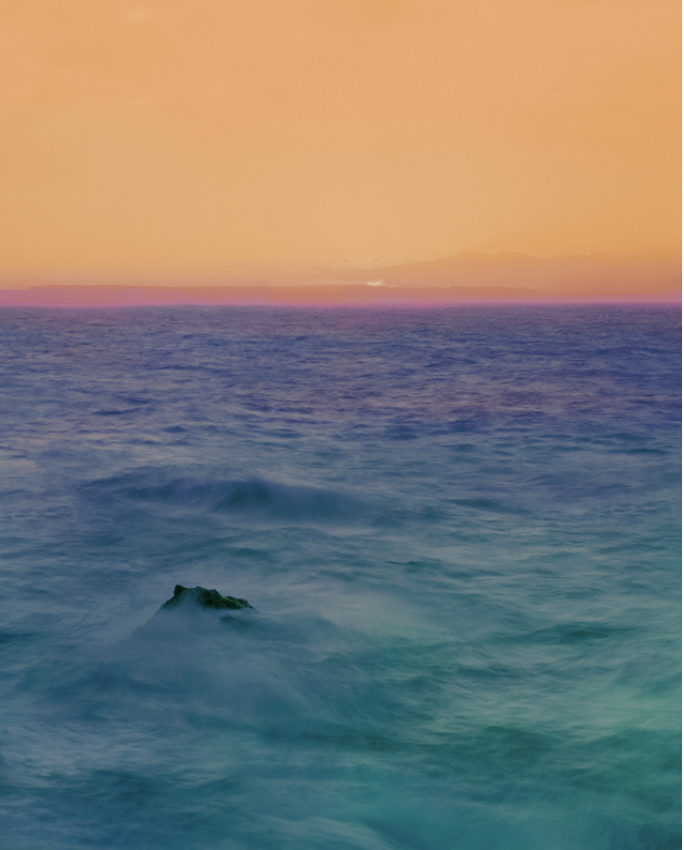 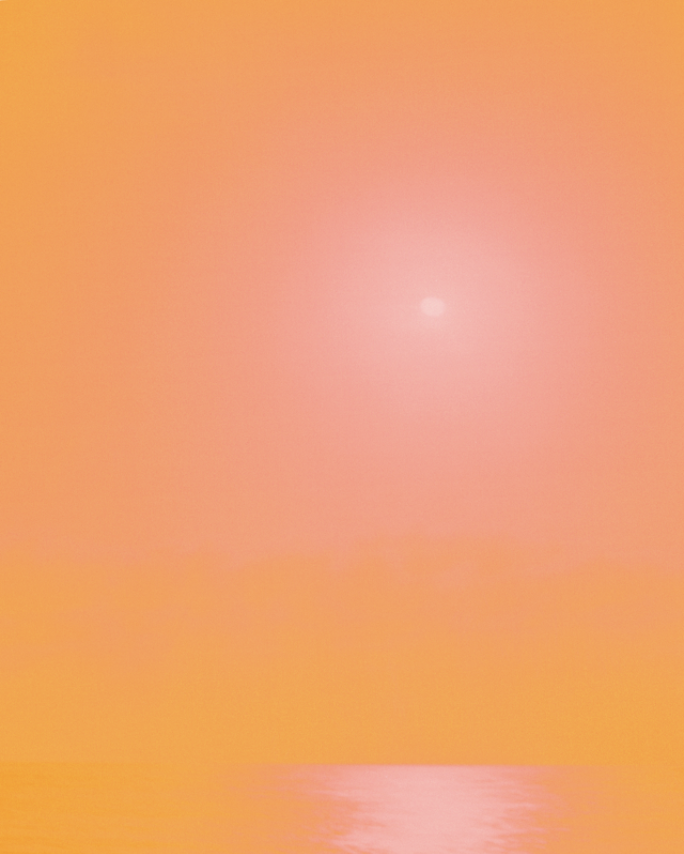 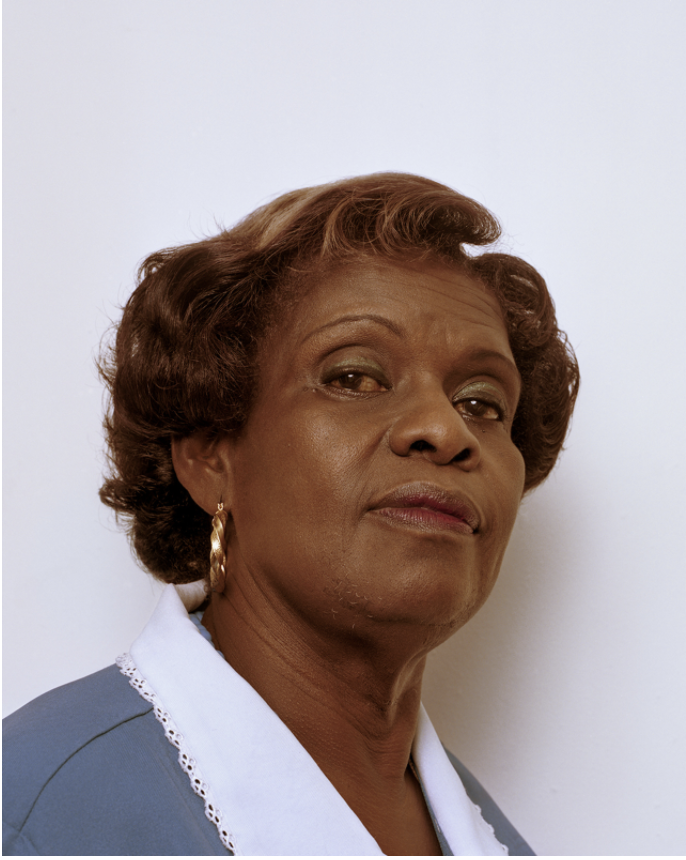 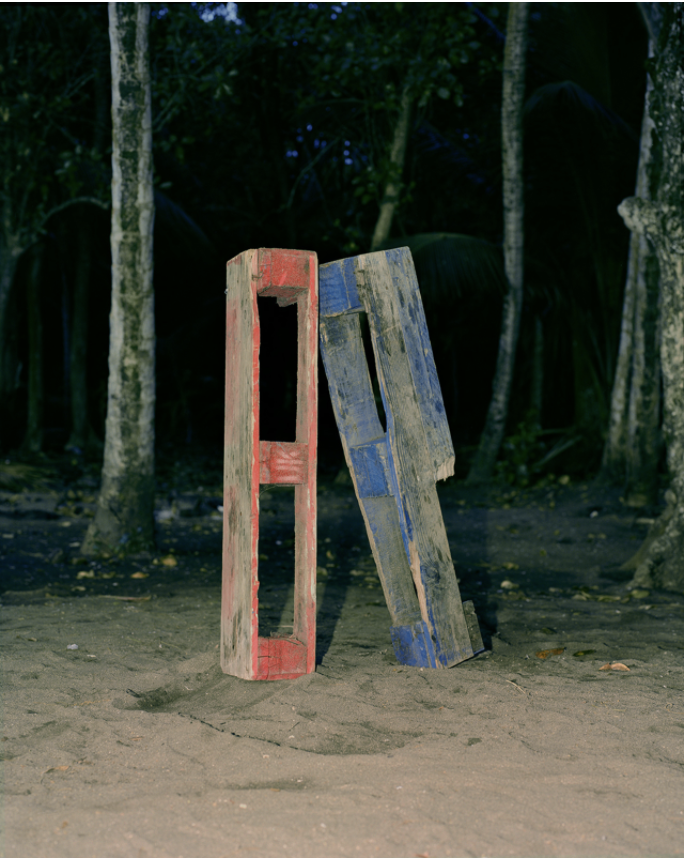 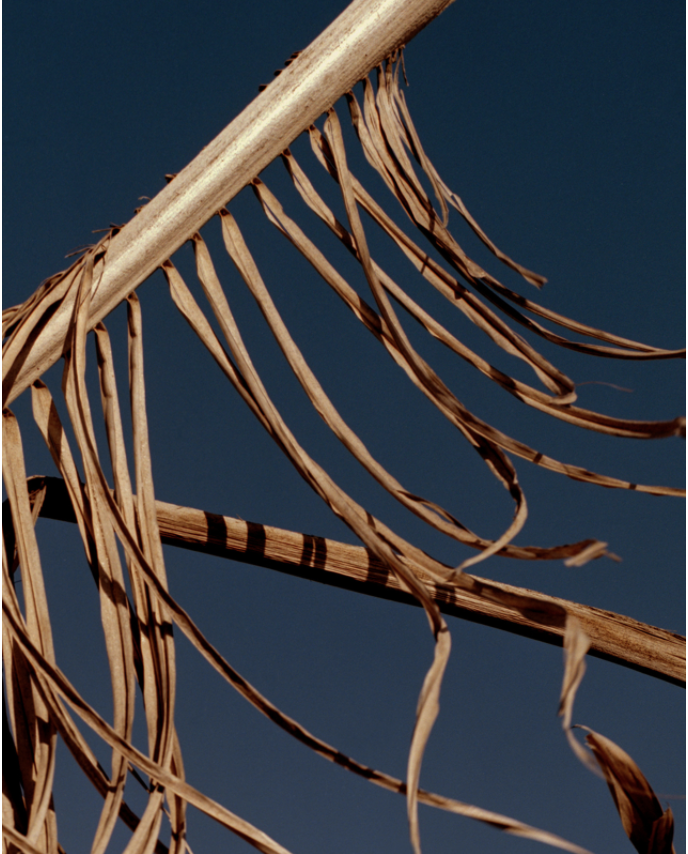 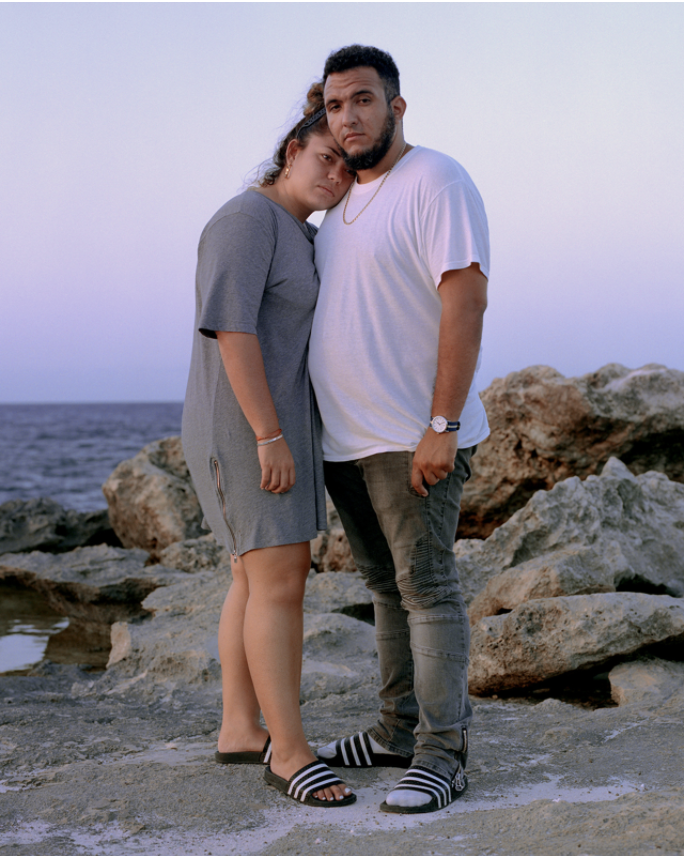 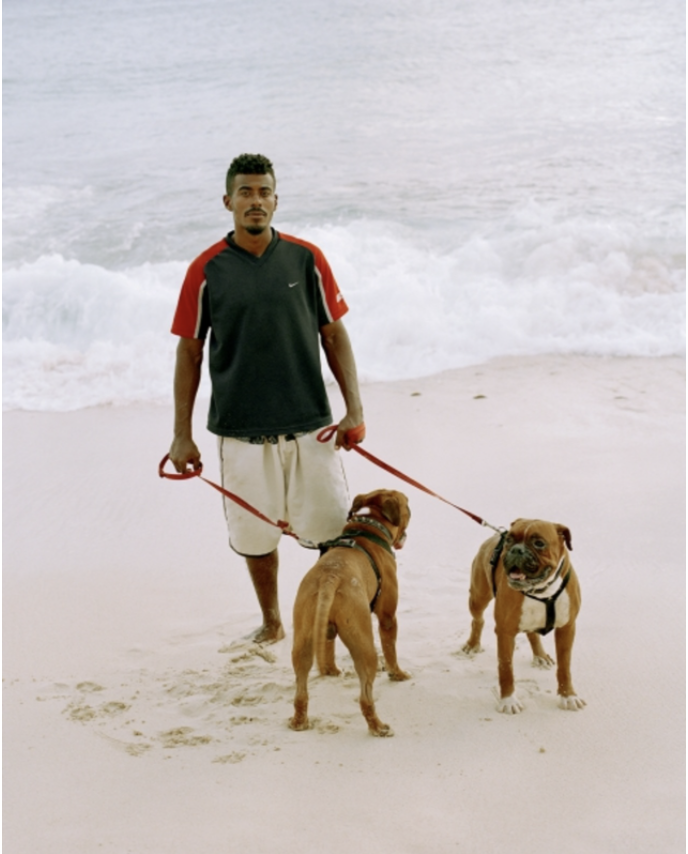 Gilleam Trapenberg (b. 1991) grew up on the Caribbean island of Curaçao with certain ideals of masculinity, while at the same time being surrounded by strong women. This duality is examined in the ongoing series Big Papi, in which Trapenberg both affirms and debunks the macho stereotypes of the Caribbean. Under the islands’ pink dusky skies, manhood is proven by status; by demonstrating a certain sense of style; by showing off; and by exposing possessions – girlfriends included. The local women, however, act just as defiantly.

Gilleam left the region at the age of 19, but the islands – the perfect setting for a discordant and ambivalent ideal – are clearly still close to his heart. Big Papi is honest and yet it also betrays, as it is Gilleam’s exploration of himself – of who he is as a man. These photographs express a romantic nostalgia for what shaped him, paradoxes on which he now reflects critically.