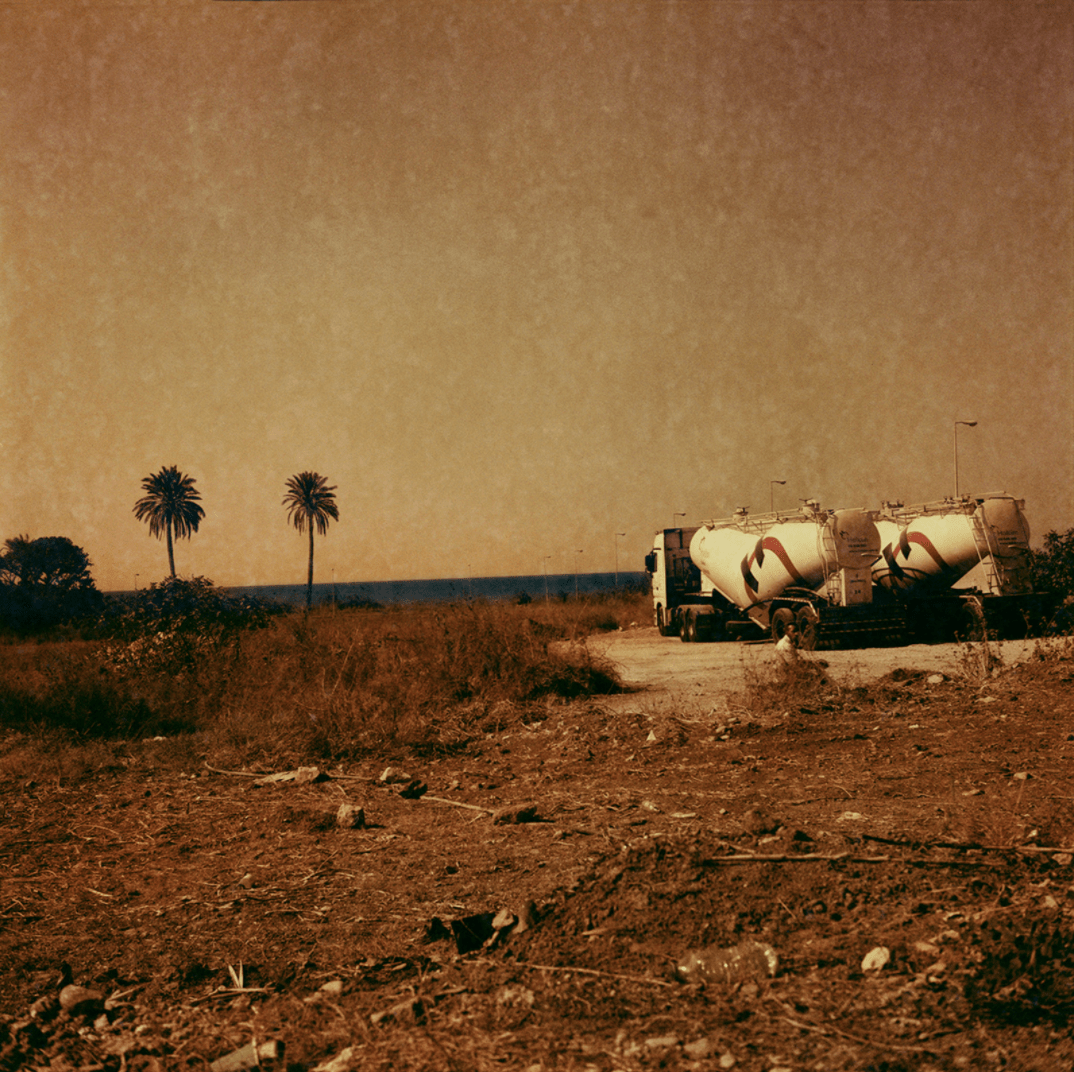 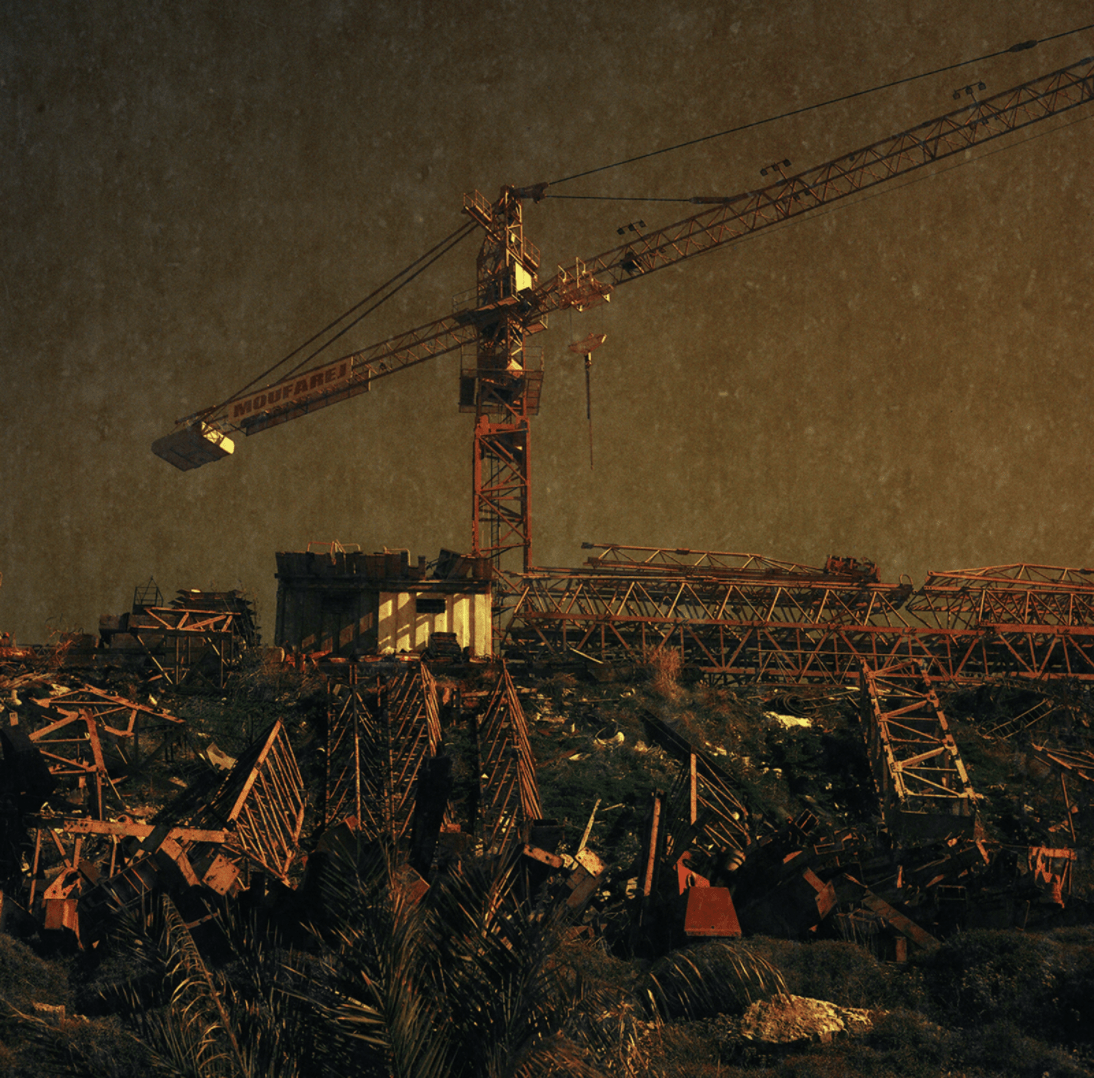 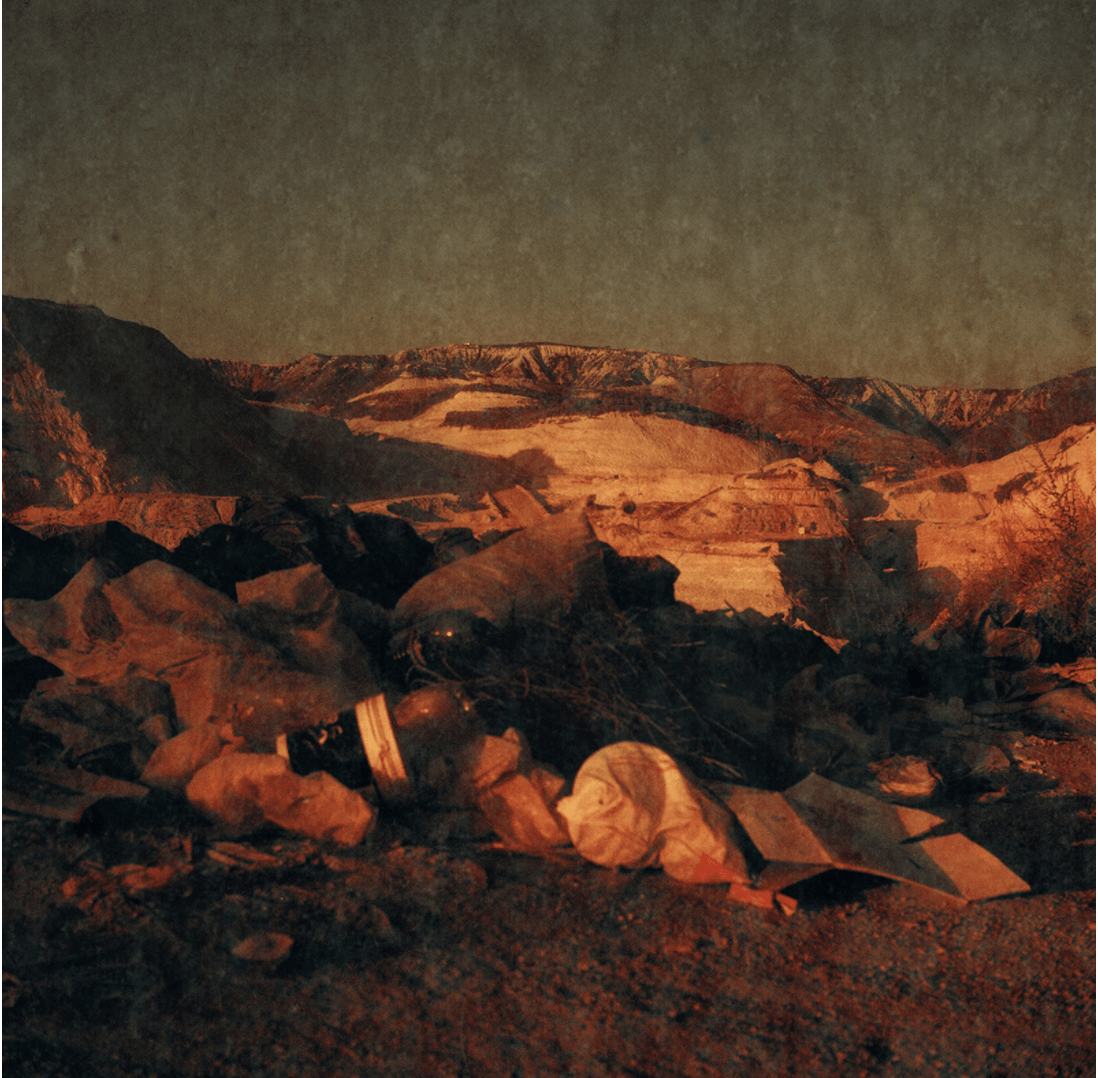 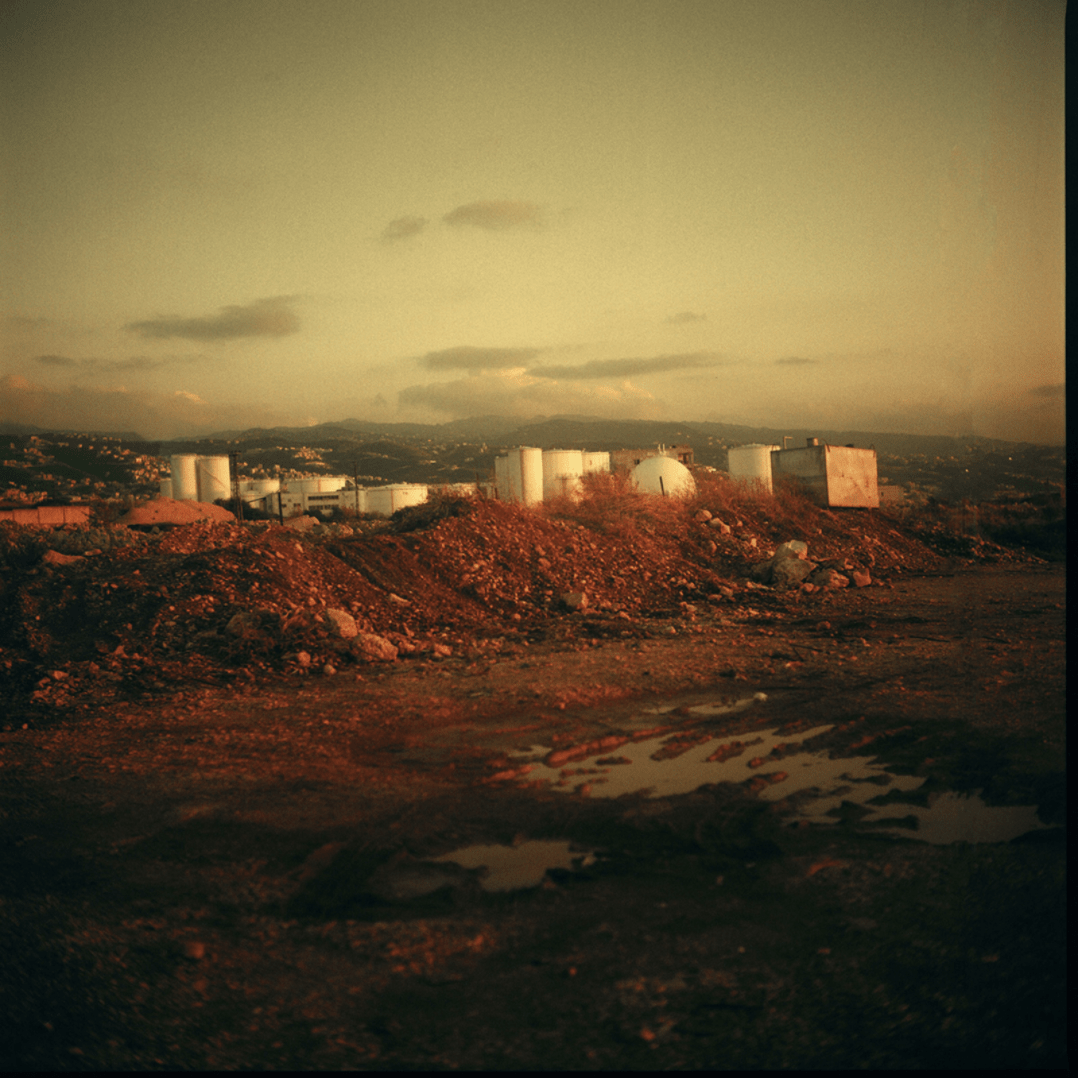 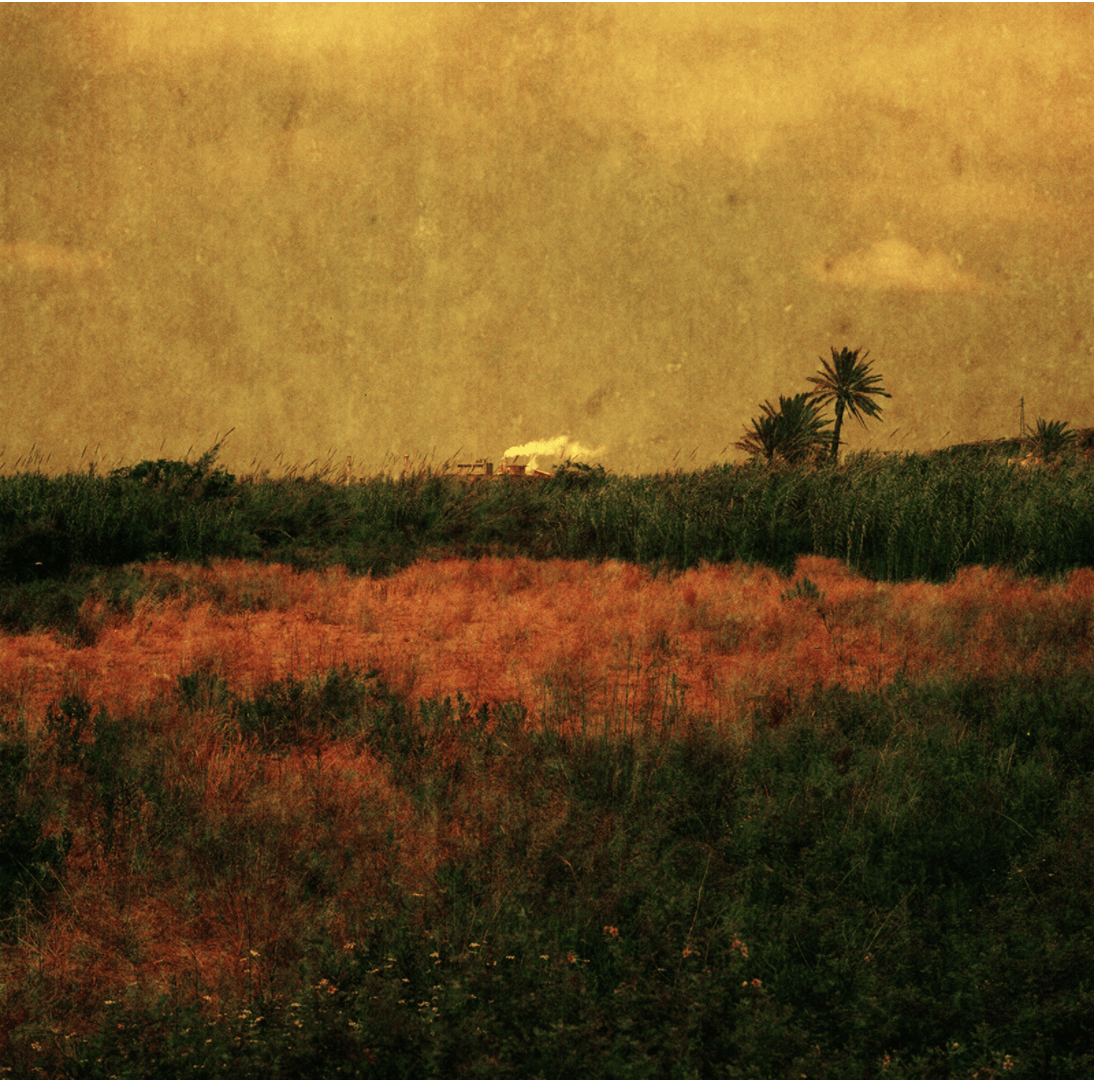 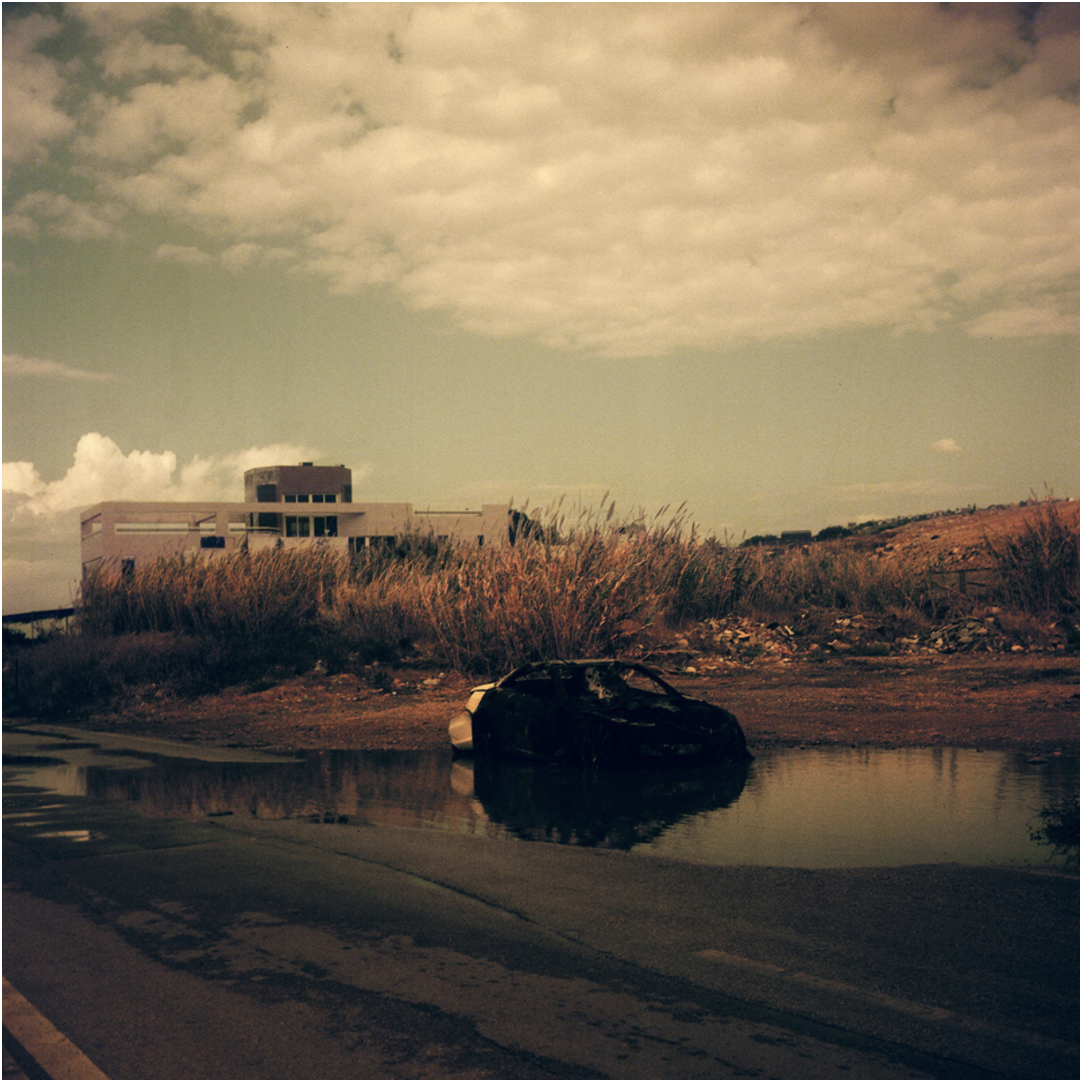 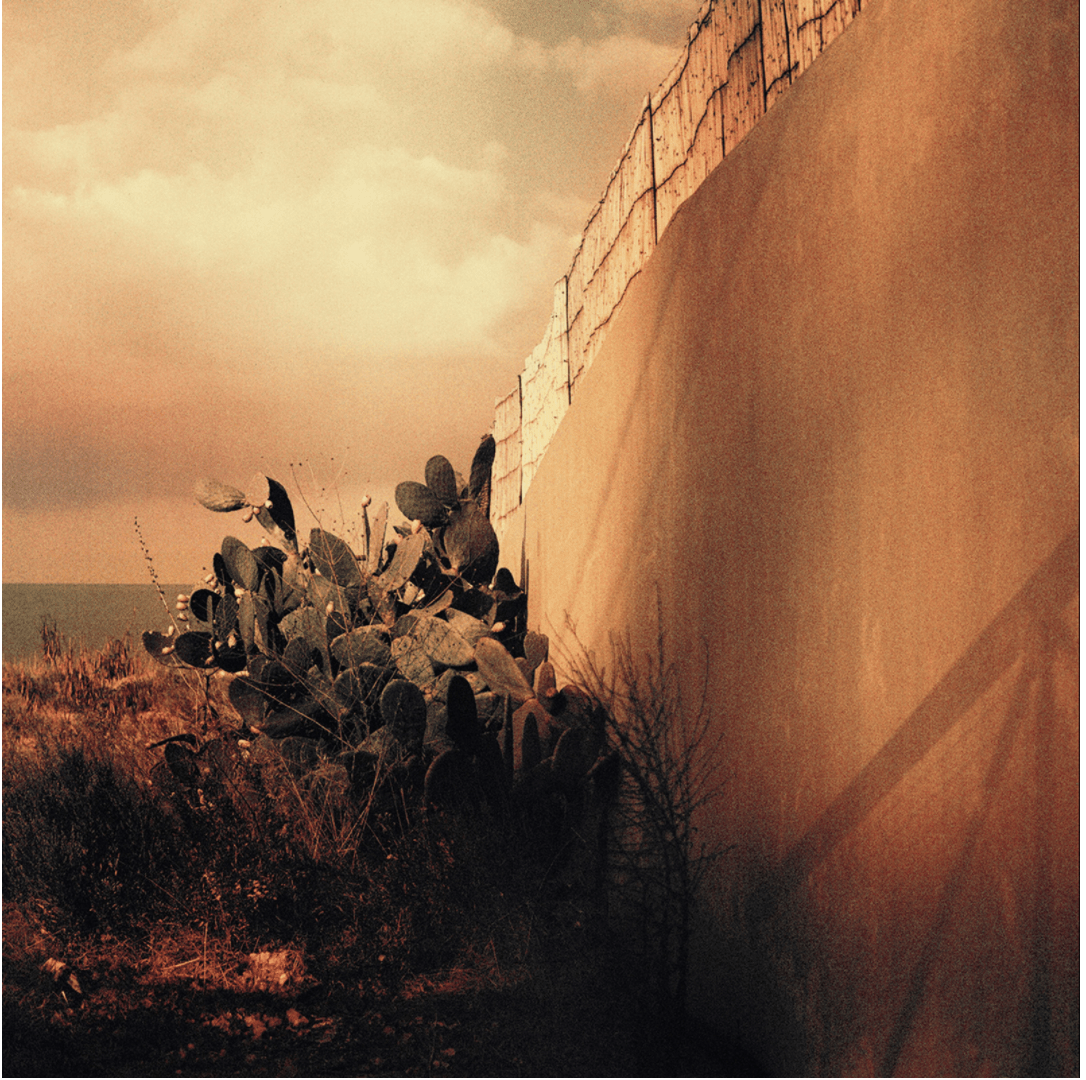 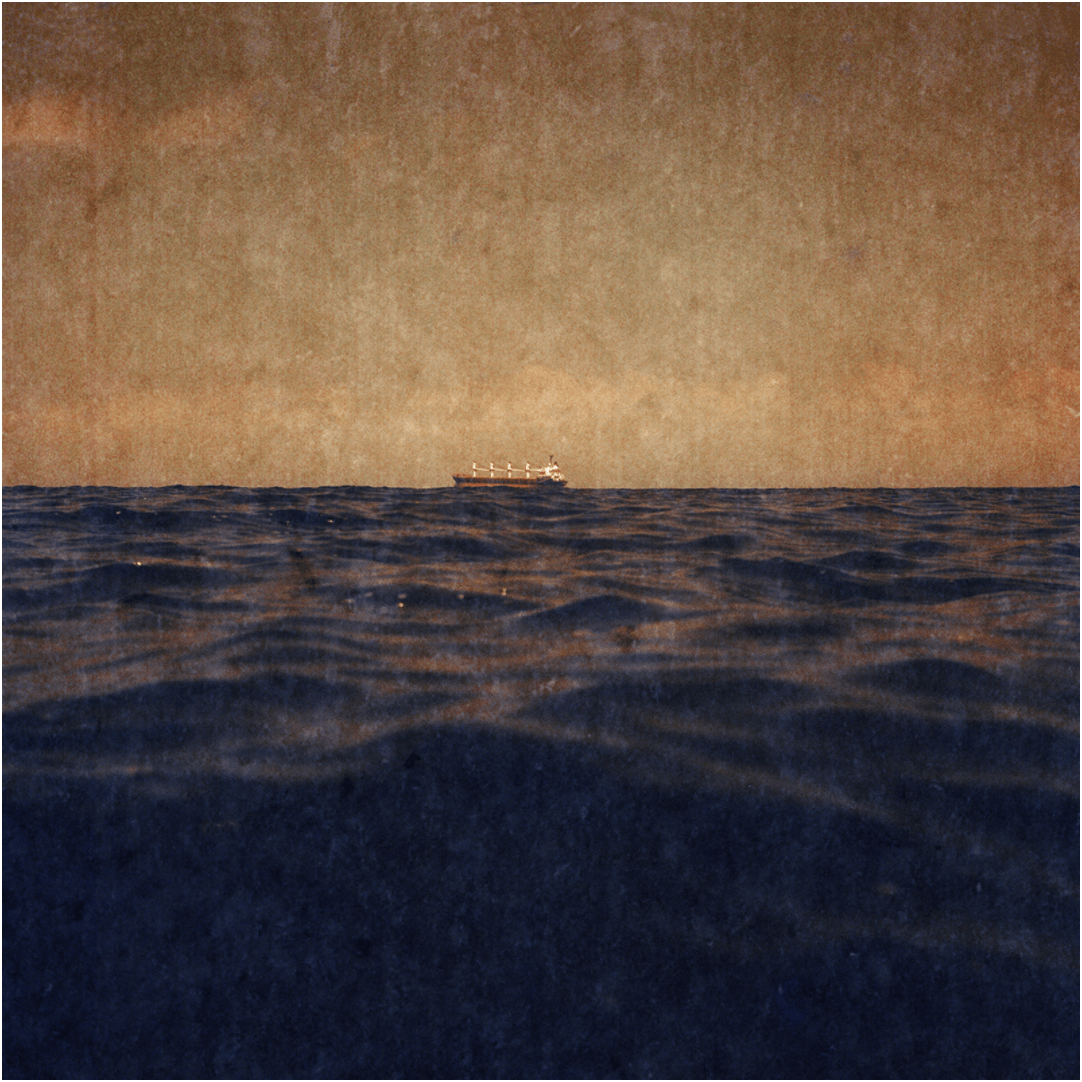 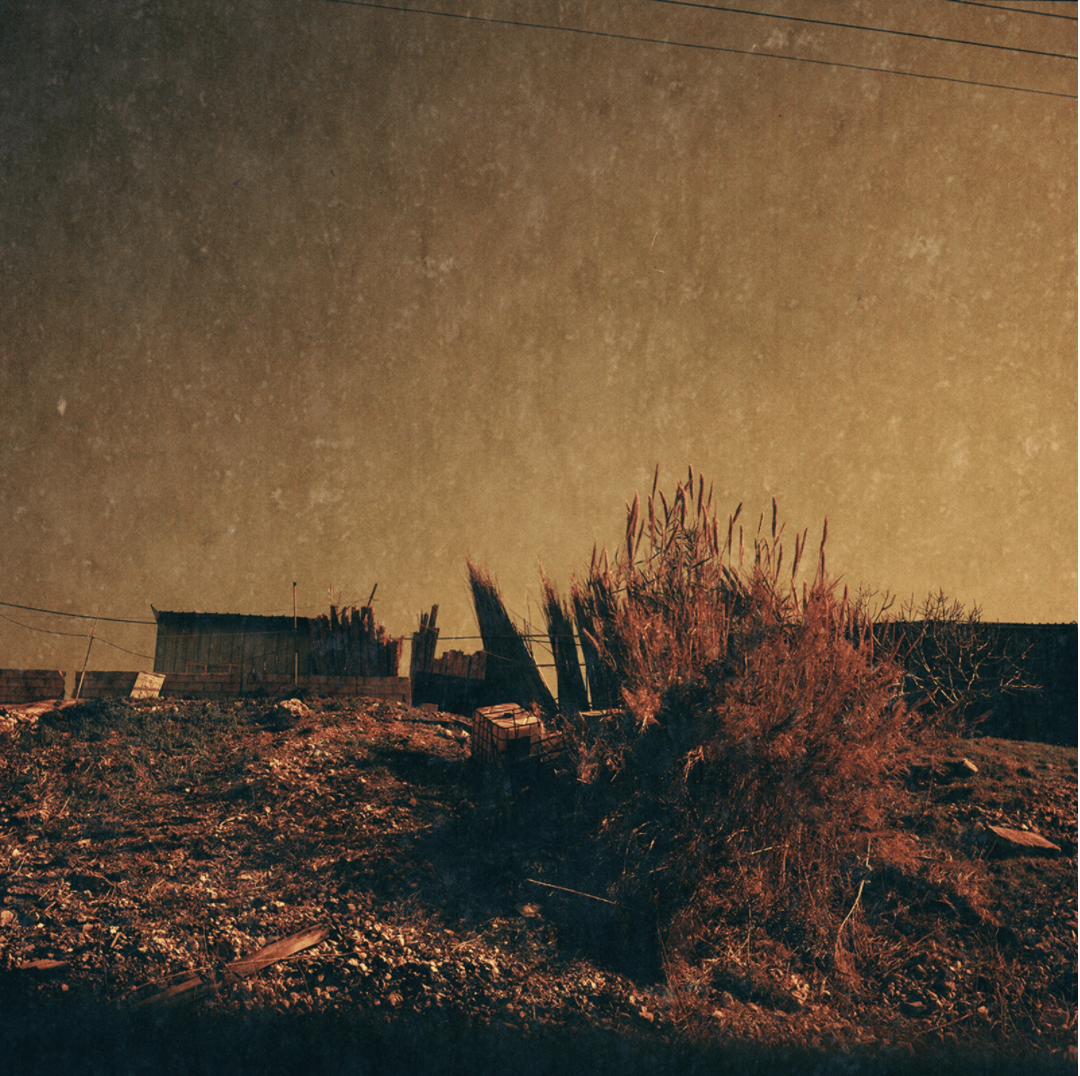 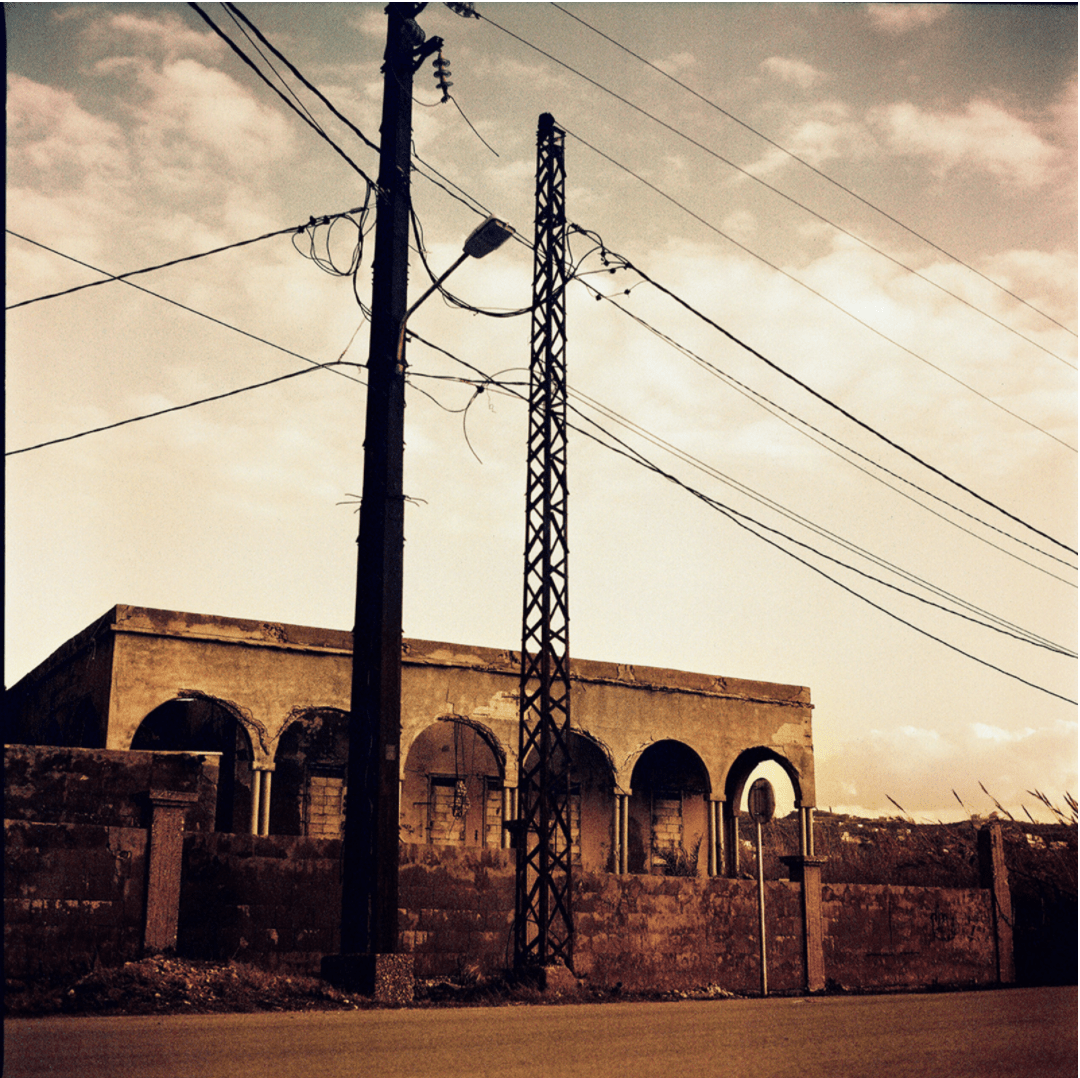 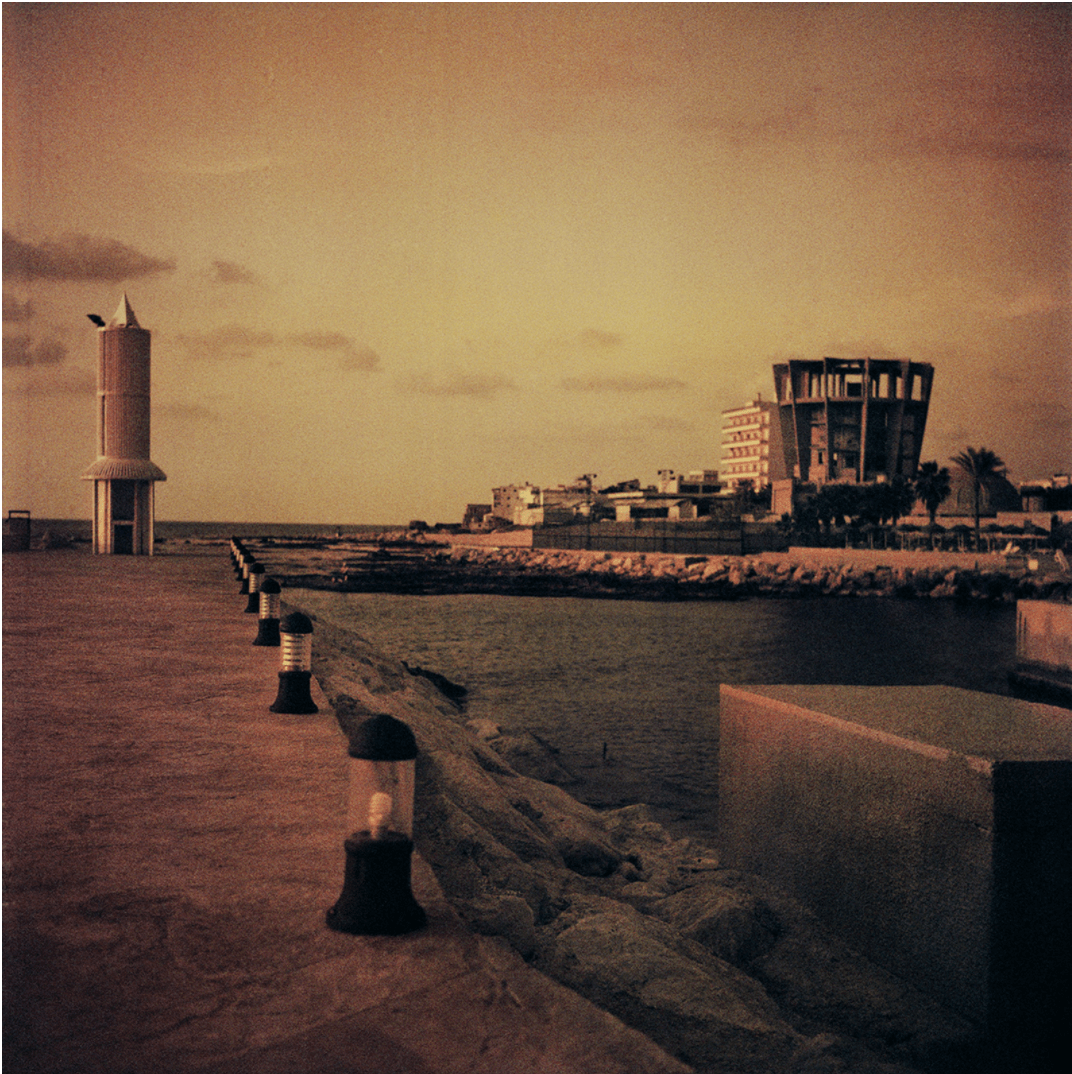 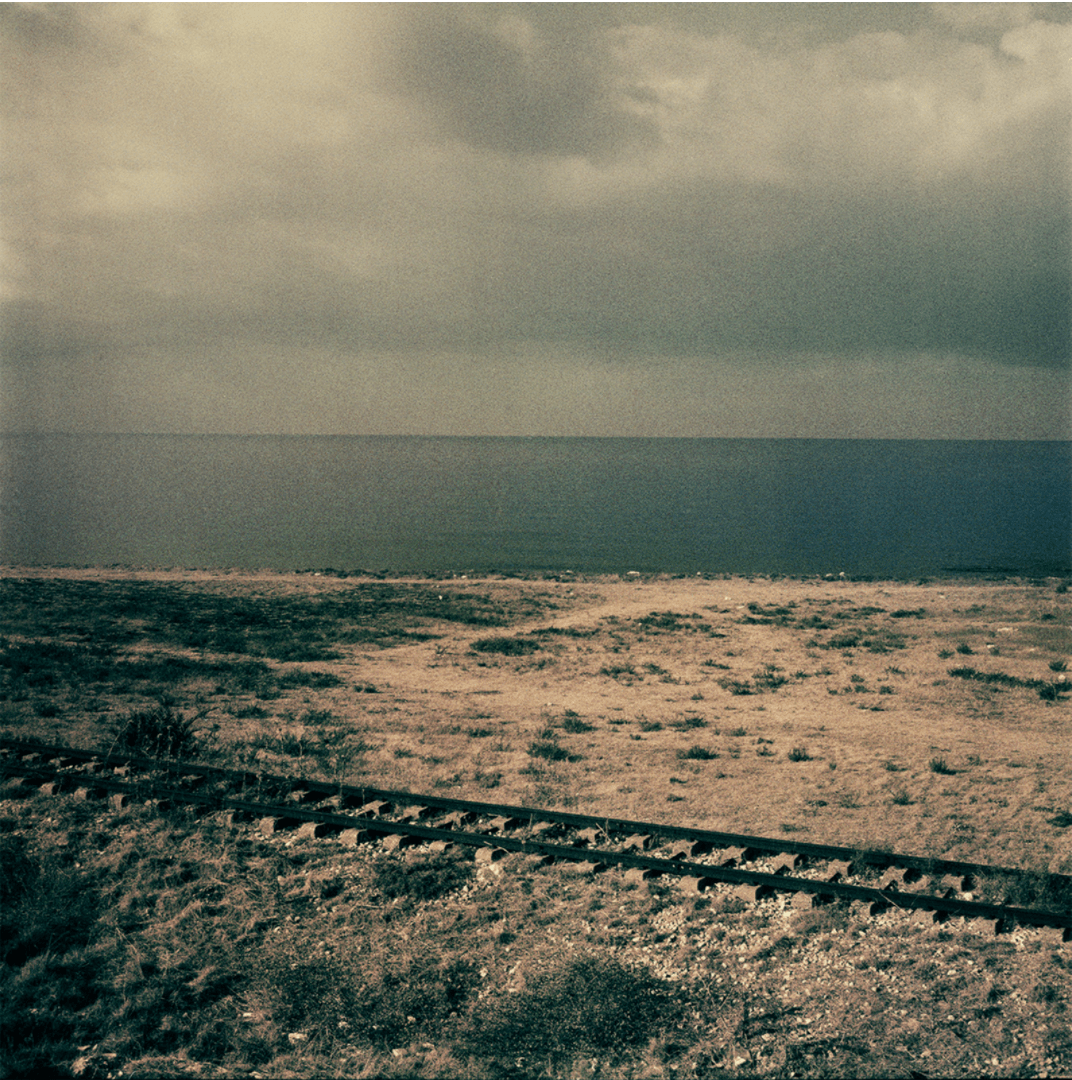 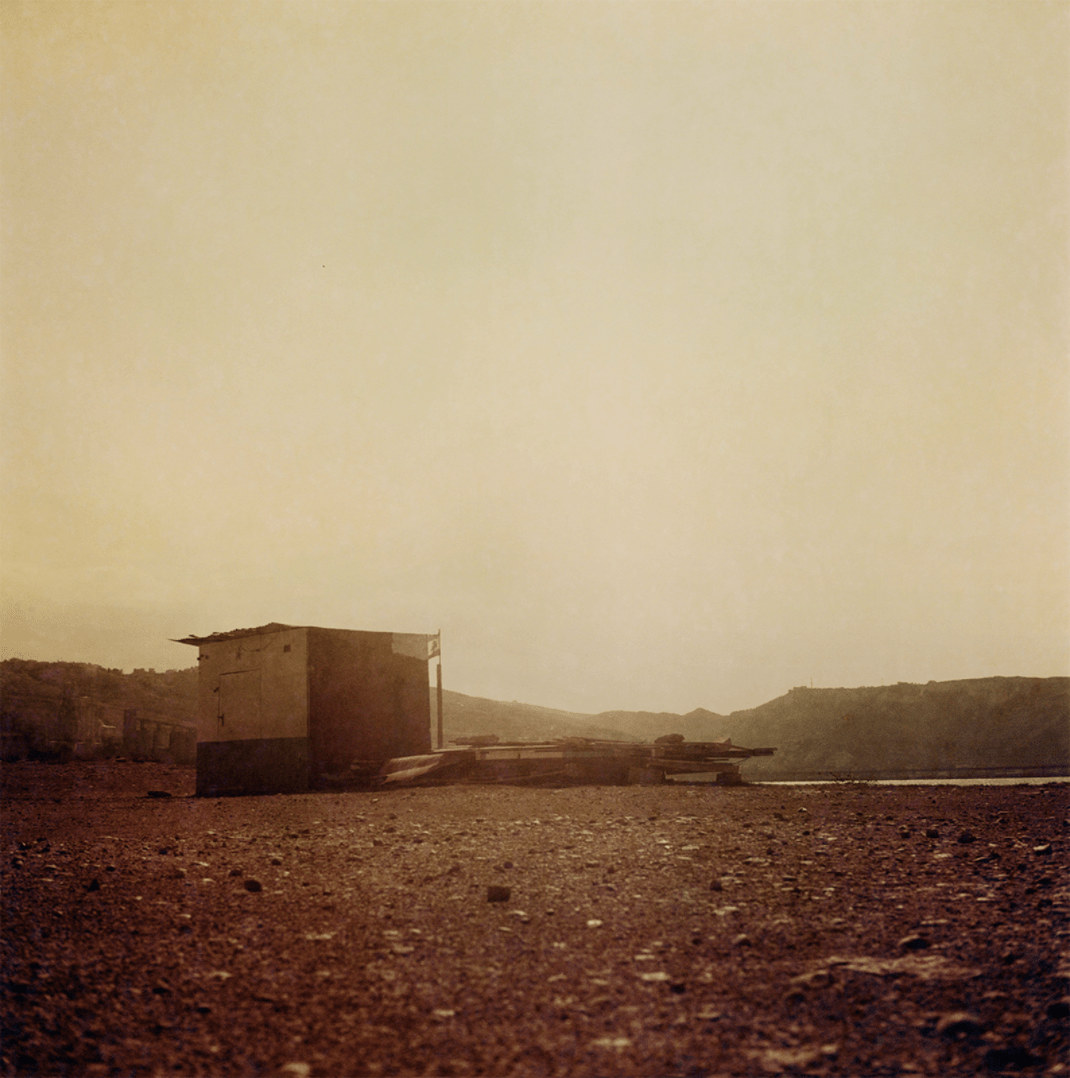 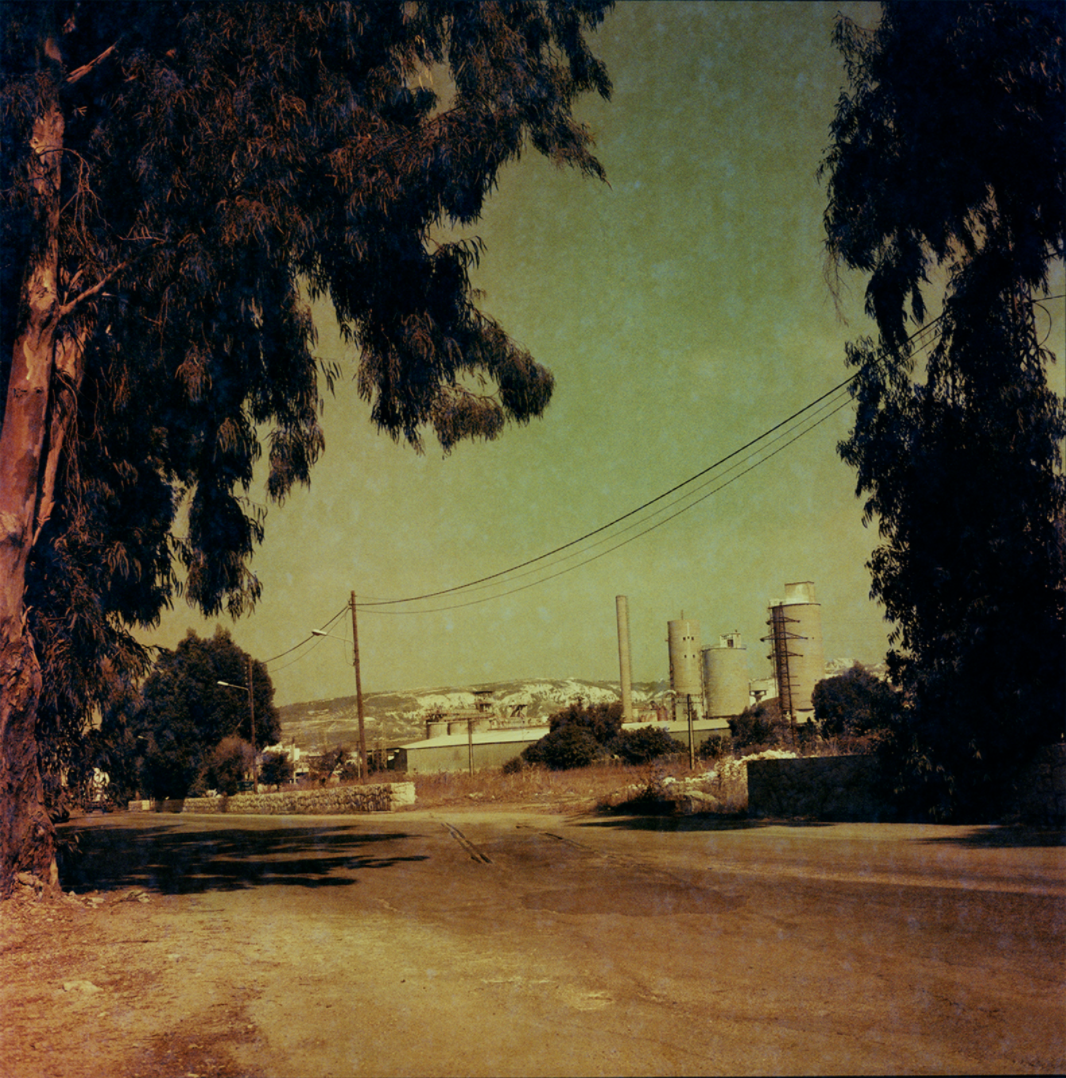 Clara Abi Nader (1989, Lebanon) left her country in 2011, and every time she returned since then, the places where she grew up would still be there, unchanged.

“I was never really able to photograph my homeland until I moved away and settled in Paris in 2012,” she says. The project started two years after that, during one of her visits, and it turned into a constant research about finding herself in a land she had once known.

Growing up in the post-war era, mainly hearing the same stories over and over again fed her repulsion against her own Lebanese identity. Never feeling part of that society, she constantly felt the need to get away. The only connection she had was related to its landscapes, mountains, some landmarks and mostly the sea.

Shooting these places became a sort of investigation into the meaning of identity and a way to archive the process of change that Lebanon is undergoing. Starting from landscapes, Abi Nader then realised that was she was drawing the political situation of the country, linked to the decadence of the authorities.

Abi Nader’s pictures are romantic and warm, a visual poem reminiscent in the style of Odi et Amo: filled with both love and hate.