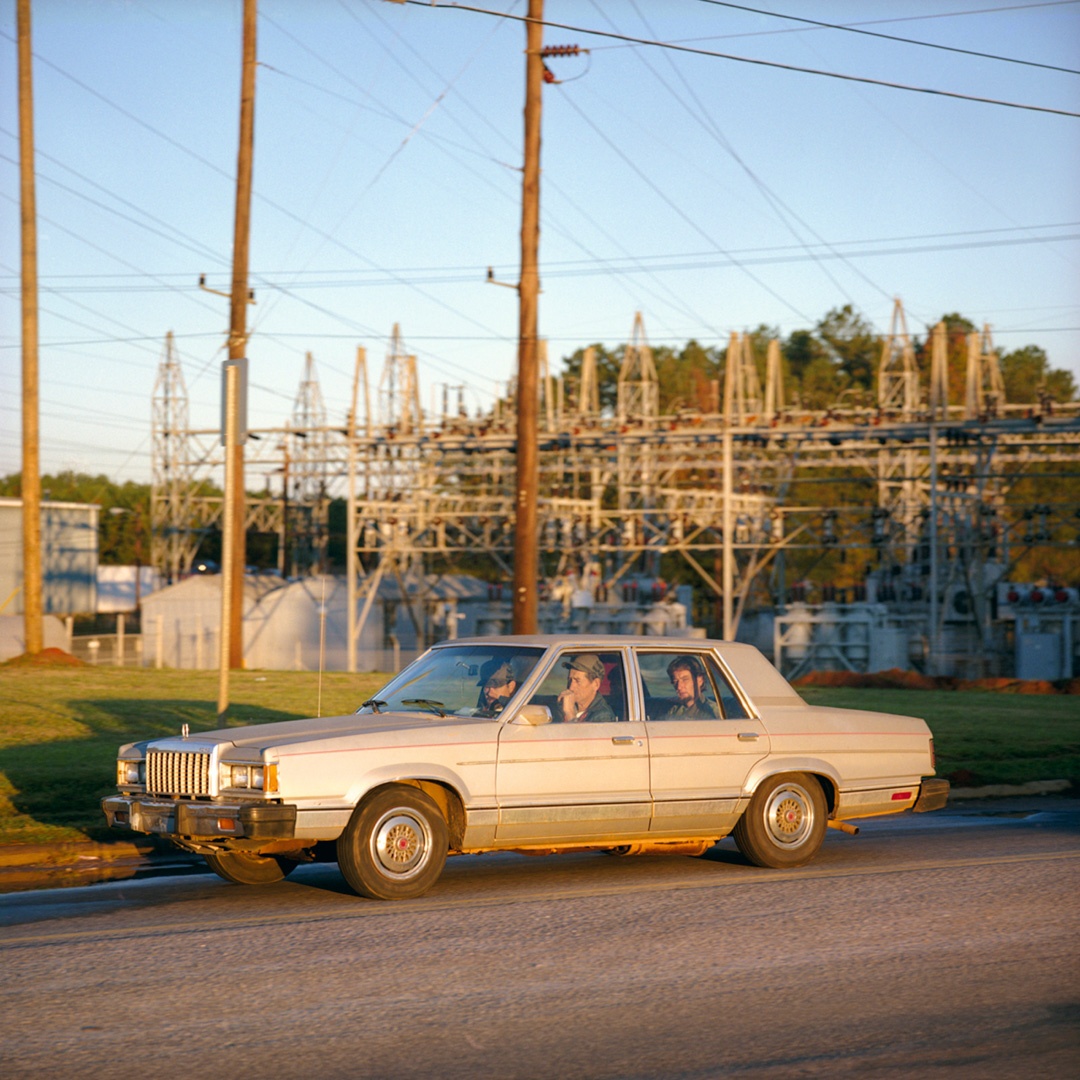 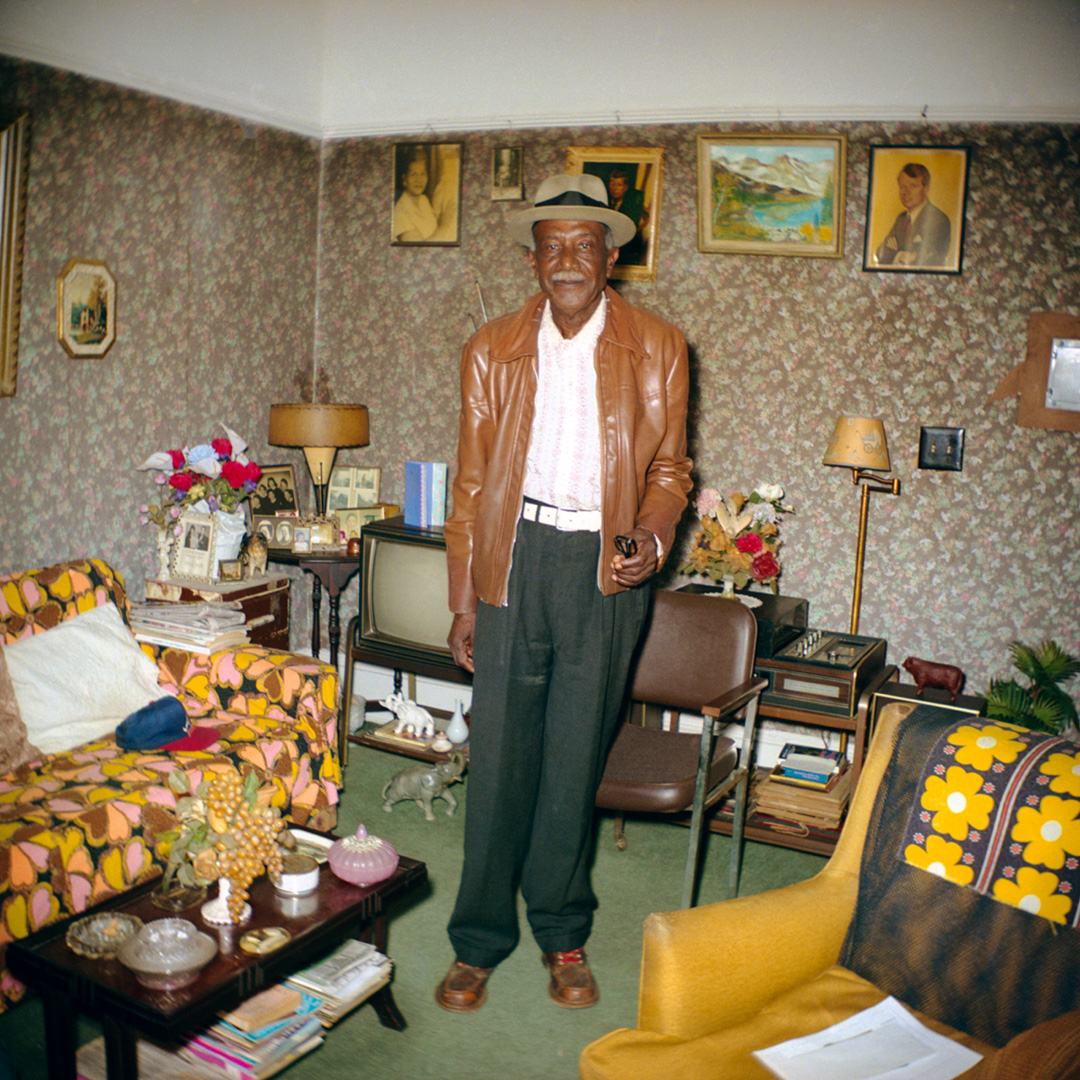 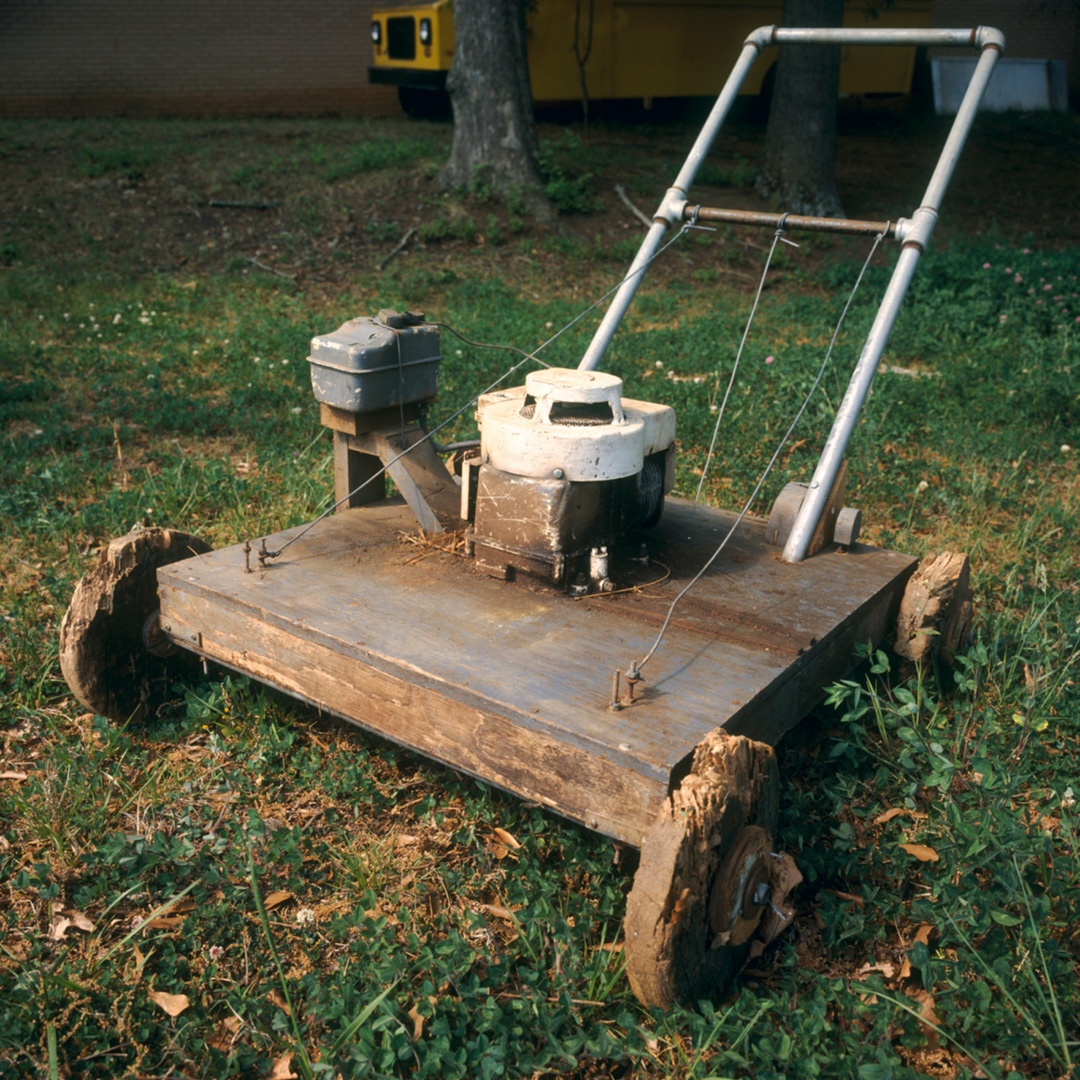 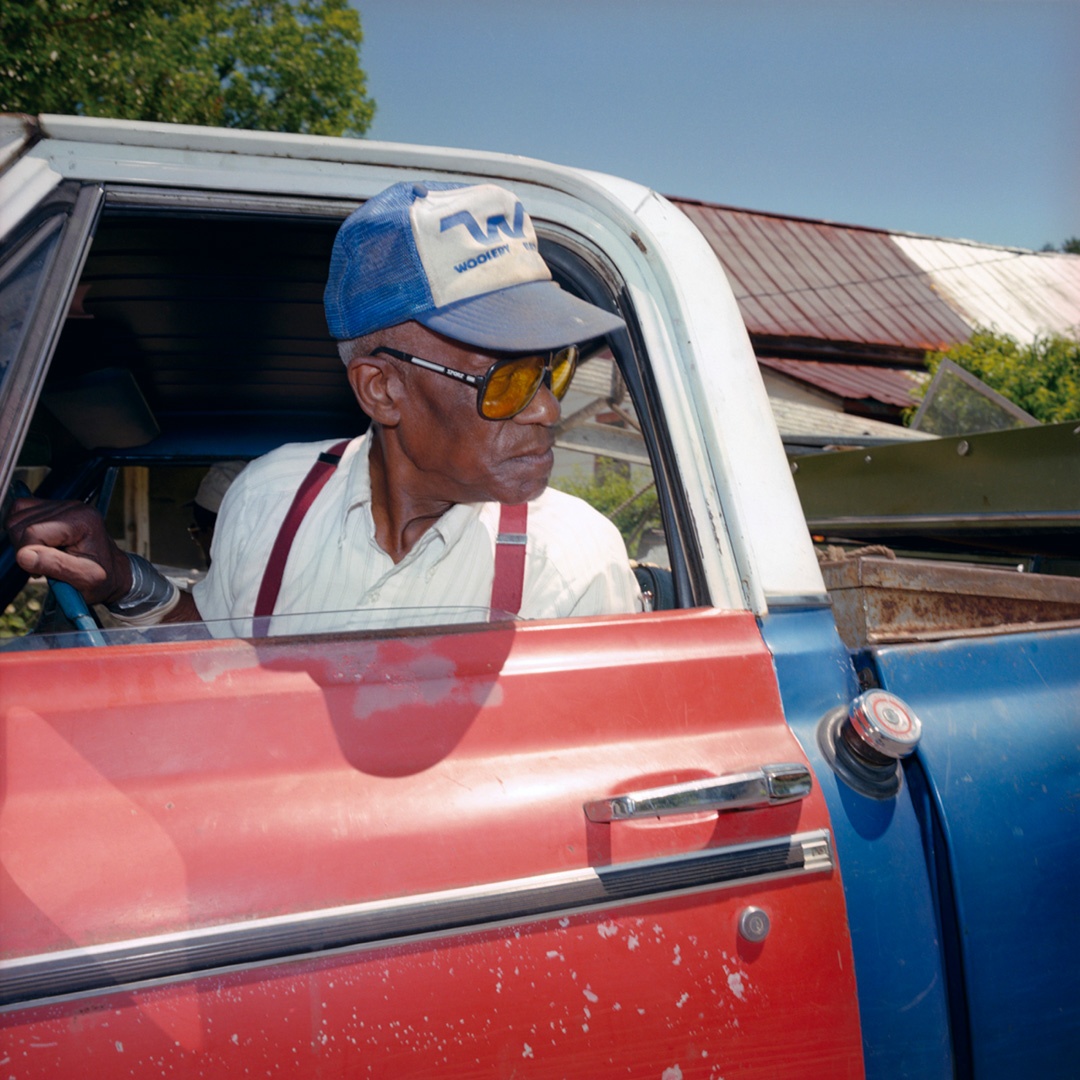 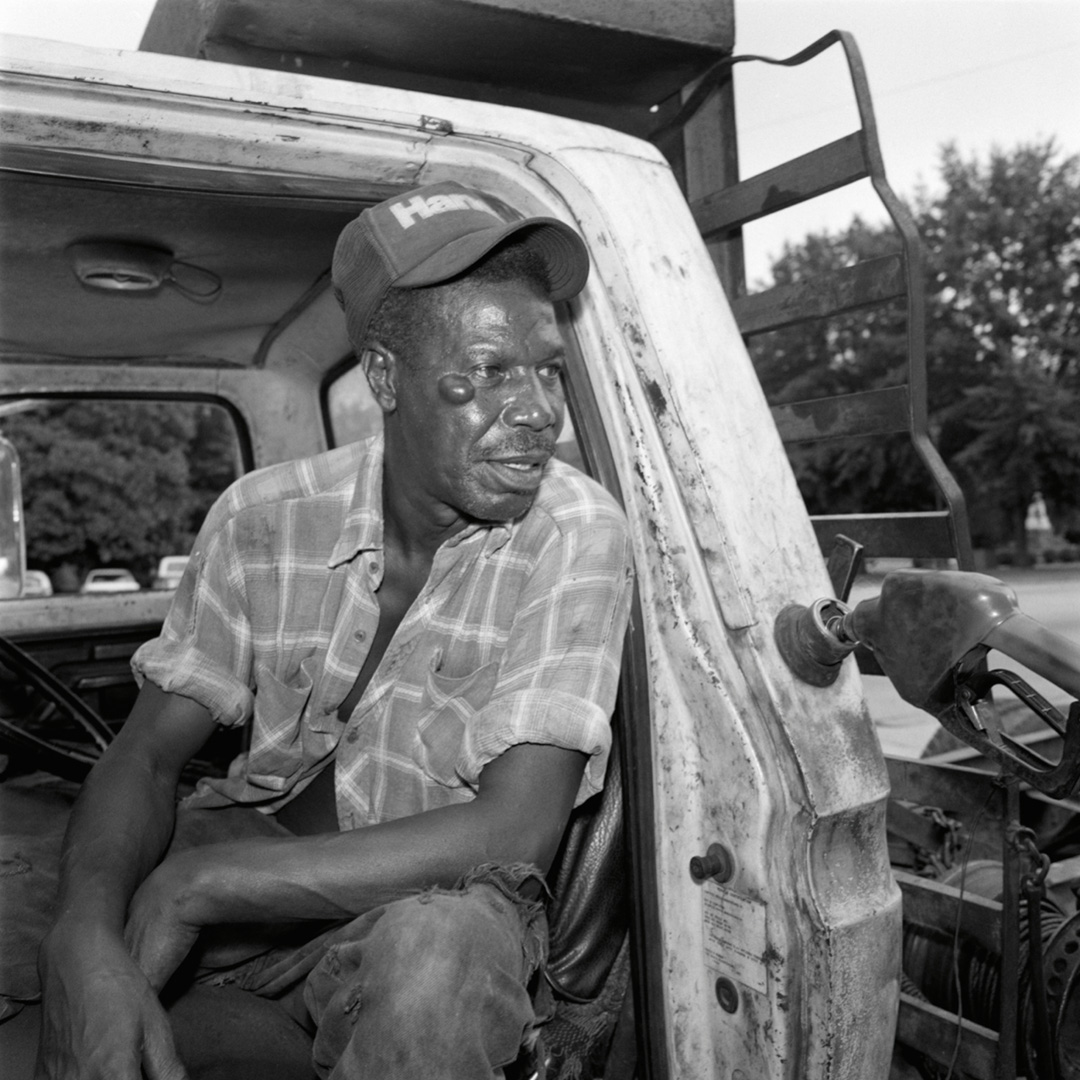 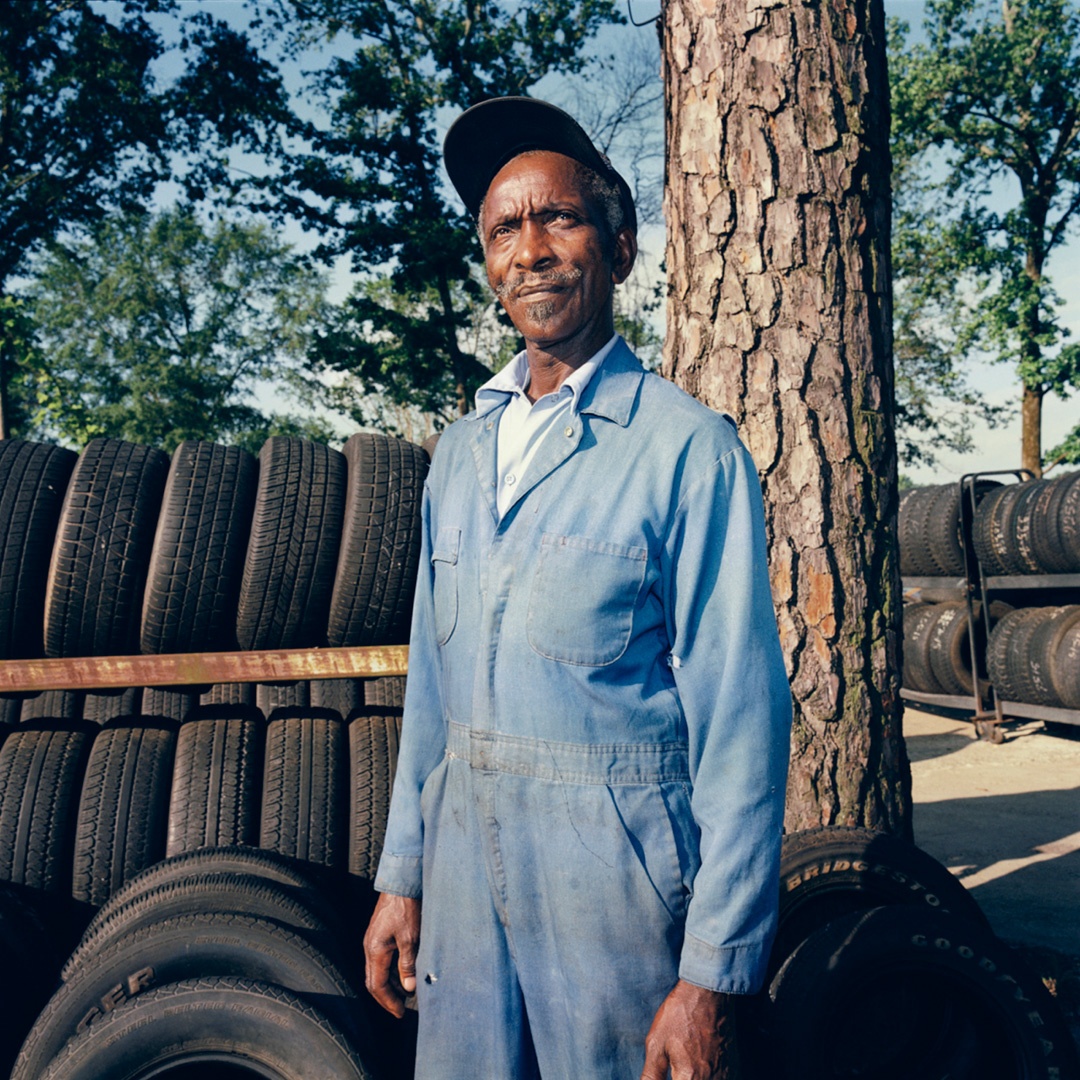 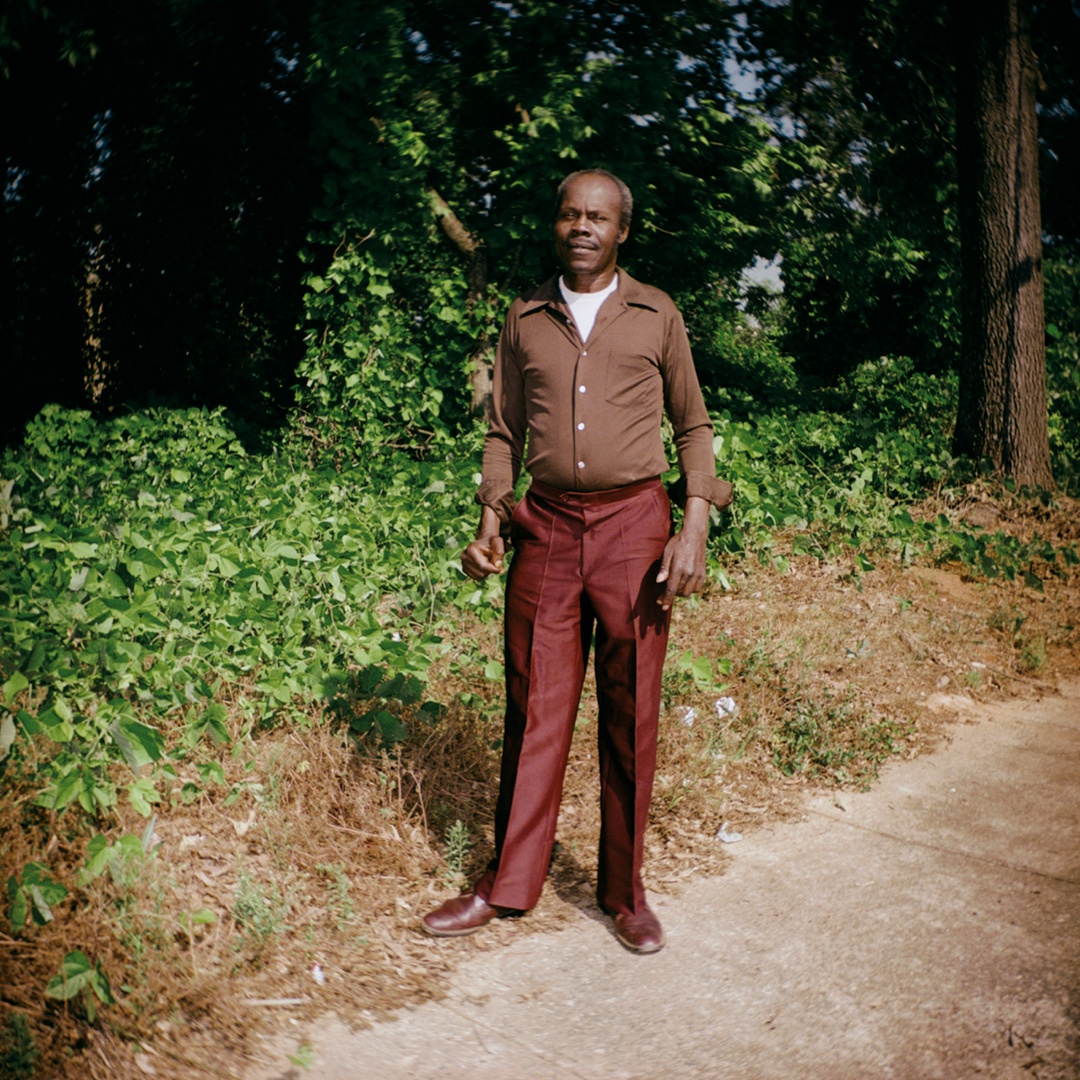 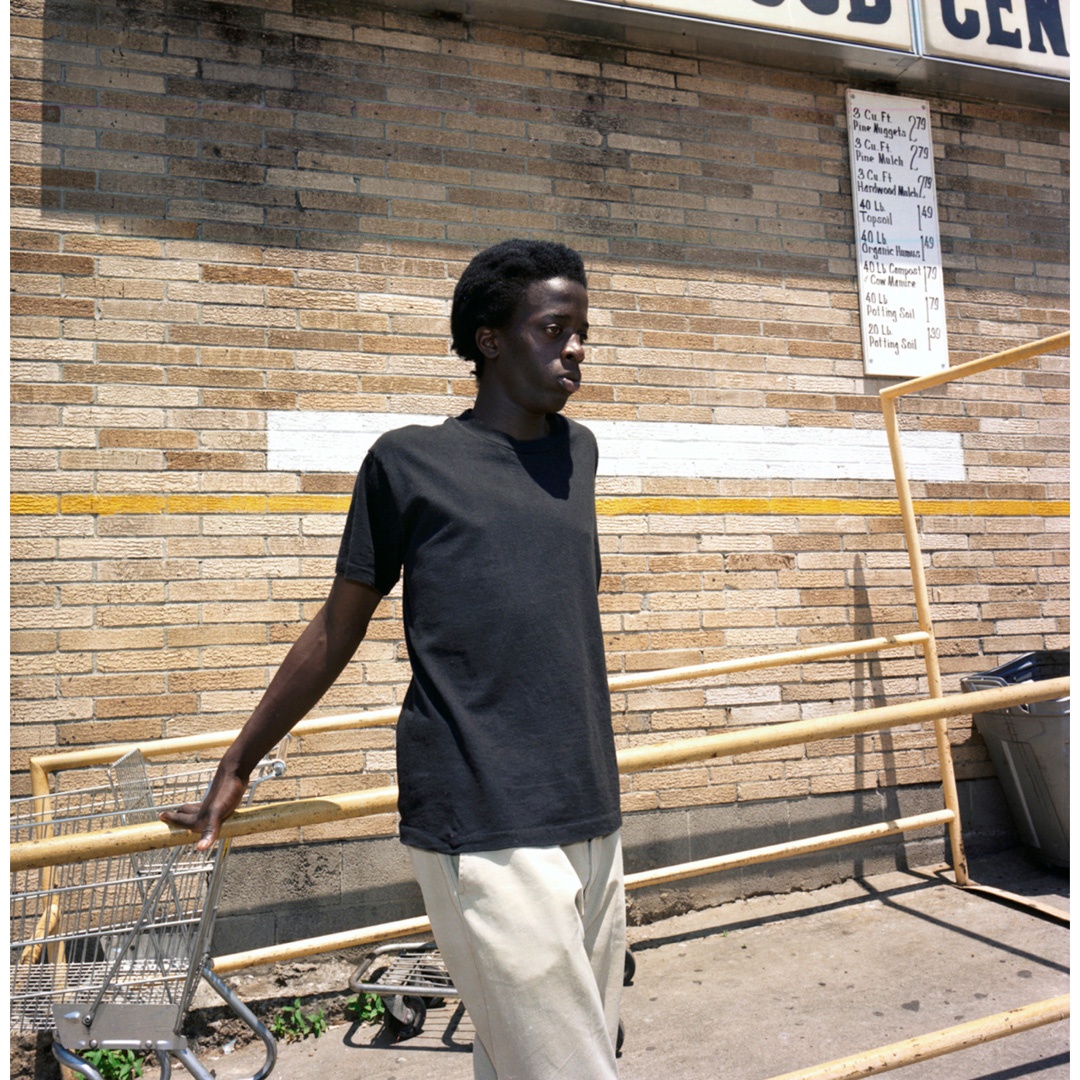 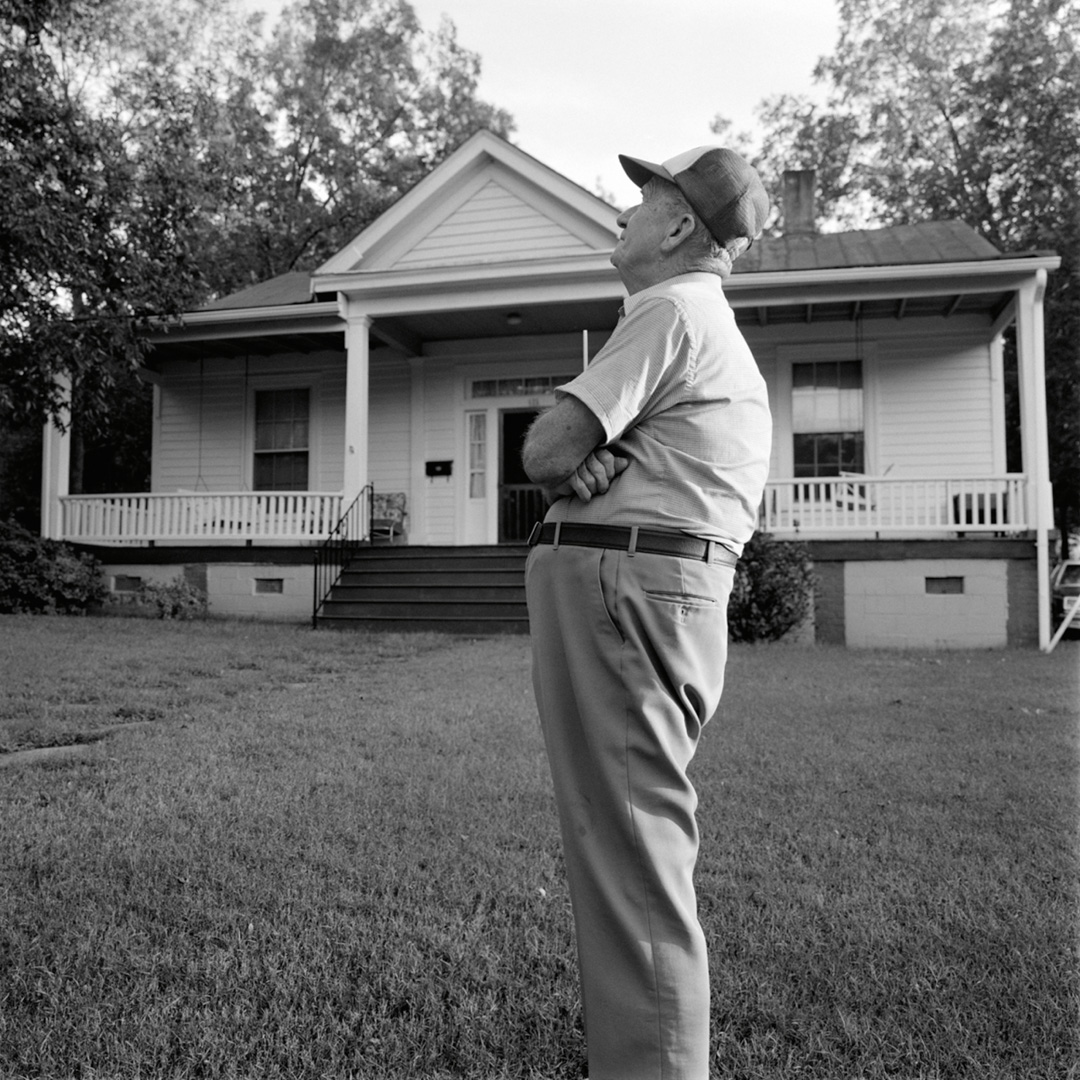 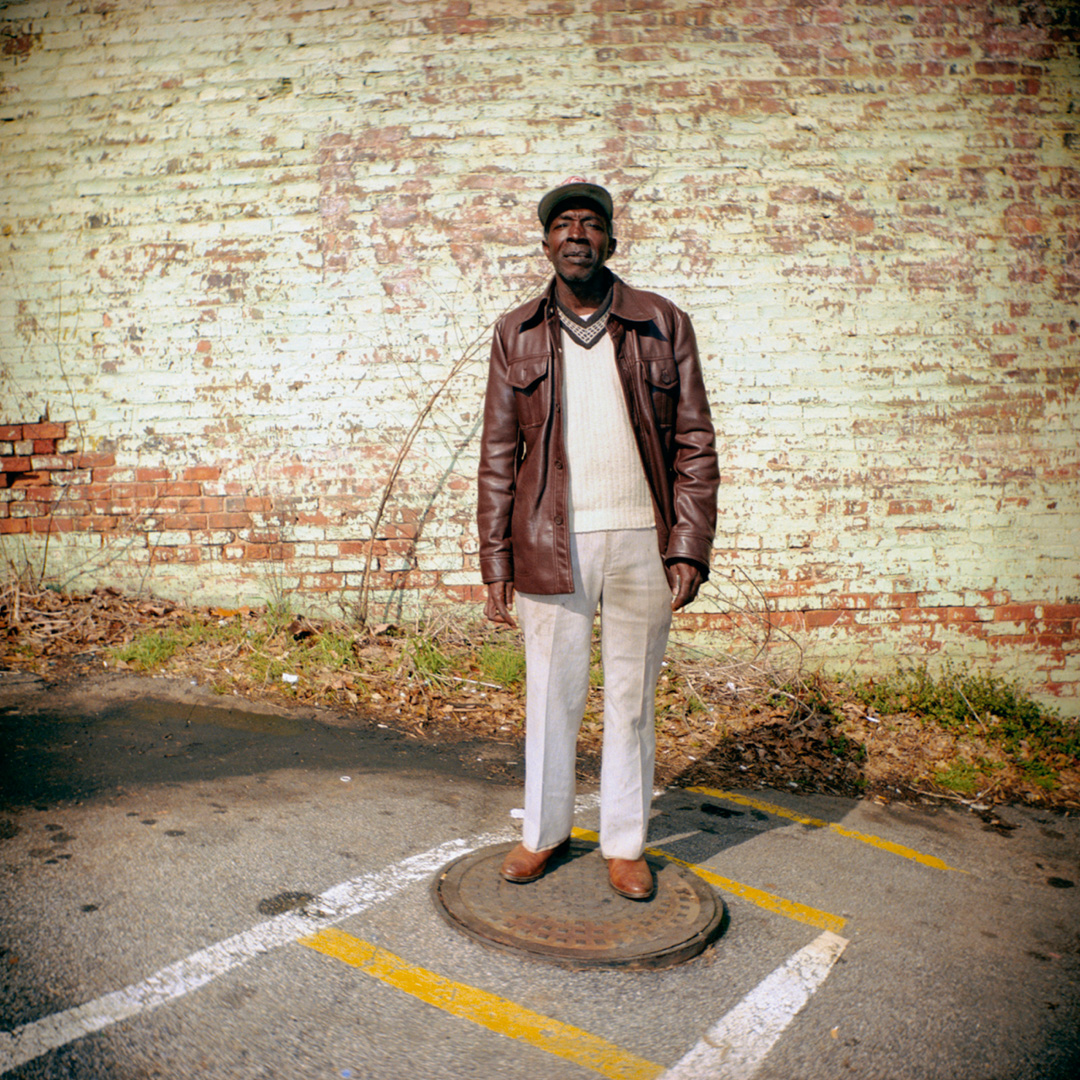 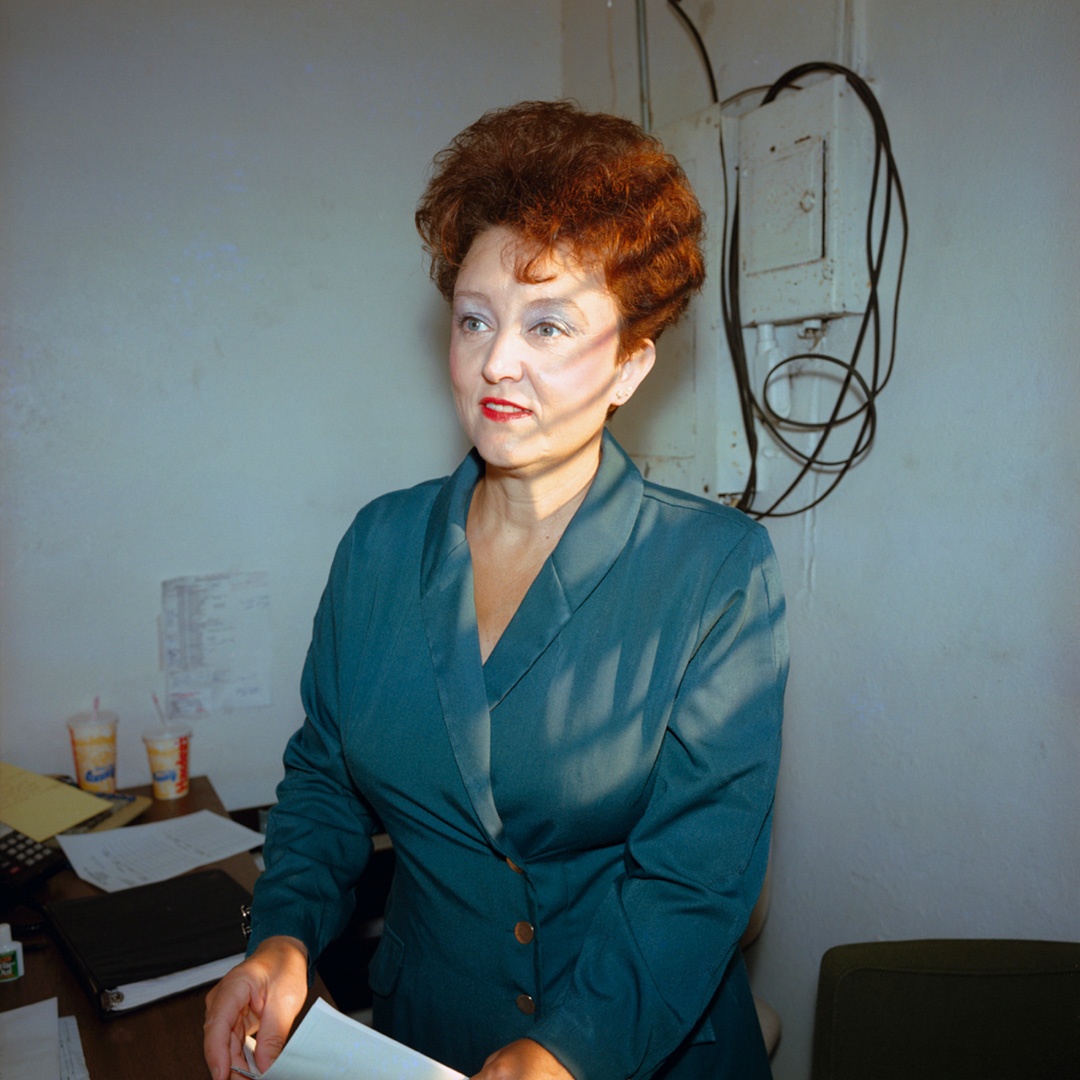 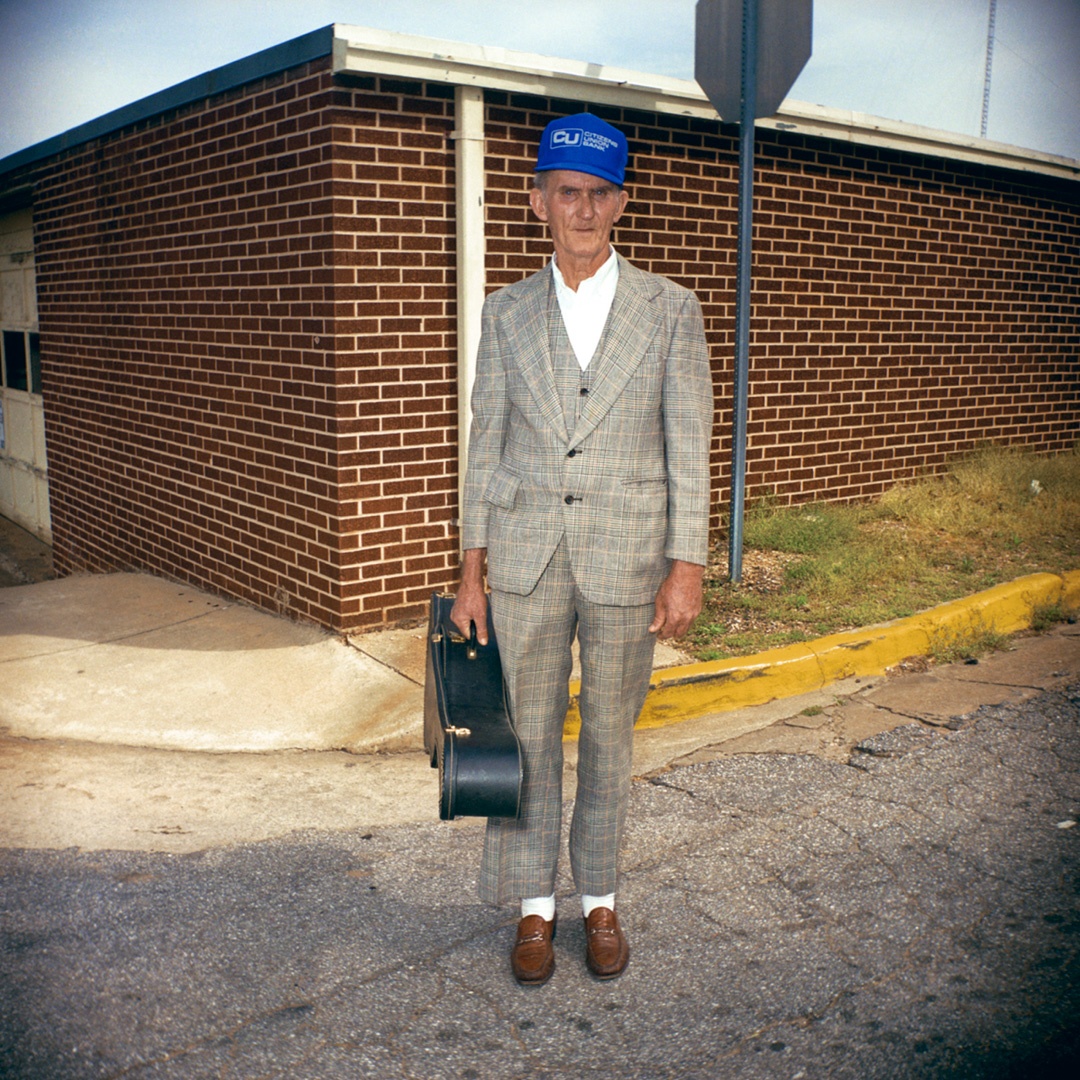 Carl Martin’s (b. 1958, United States) self-titled book reveals the result of a twenty-five year long career of photographing ordinary people as they go by in their daily life. It’s a collection of images that highlights the subtle human gestures which make every person unique, and attempts to connect the subject to their environment through creative composition and spontaneous poses.

Martin’s book showcases his production from the beginning of the 1990s until 2001, a period during which the photographer received a Guggenheim Fellowship to support the project. The publication contains several different series – such as Men of Georgia, Towards Salvage, Elevator, Downtowners and System of Organization – which have amalgamated as a single entity. All of the images originate in Athens, Georgia, and represent different conceptual approaches to the culture of a small town.

The monograph, published by Fall Line Press after a successful crowdfunding campaign, chronicles almost three decades of photographic work and is presented as a rich archive of different expressions of human experience which escapes the boundaries of time; sixty pictures of people and places that form a meditation on how we present ourselves to the world and how we perceive our surroundings.