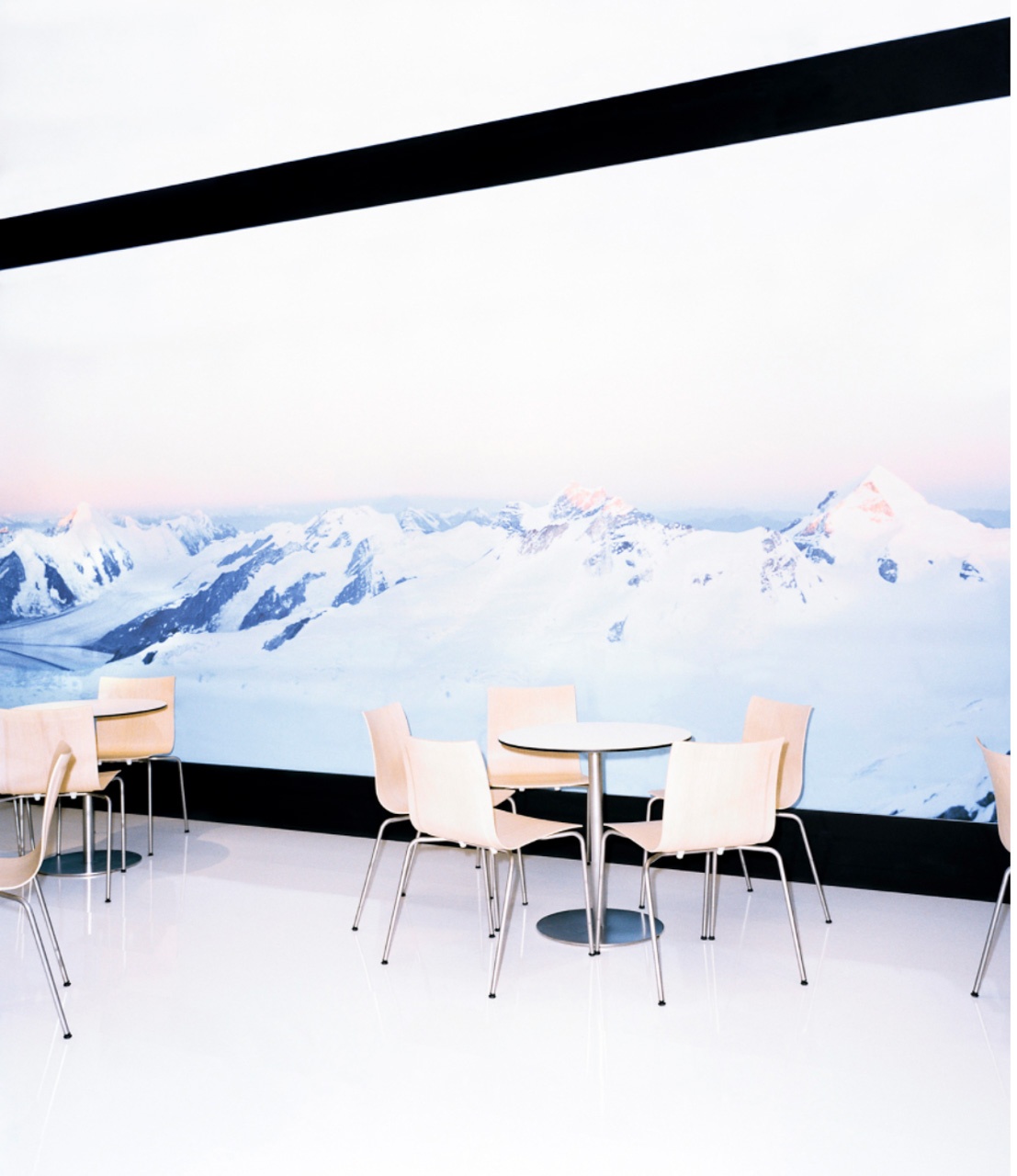 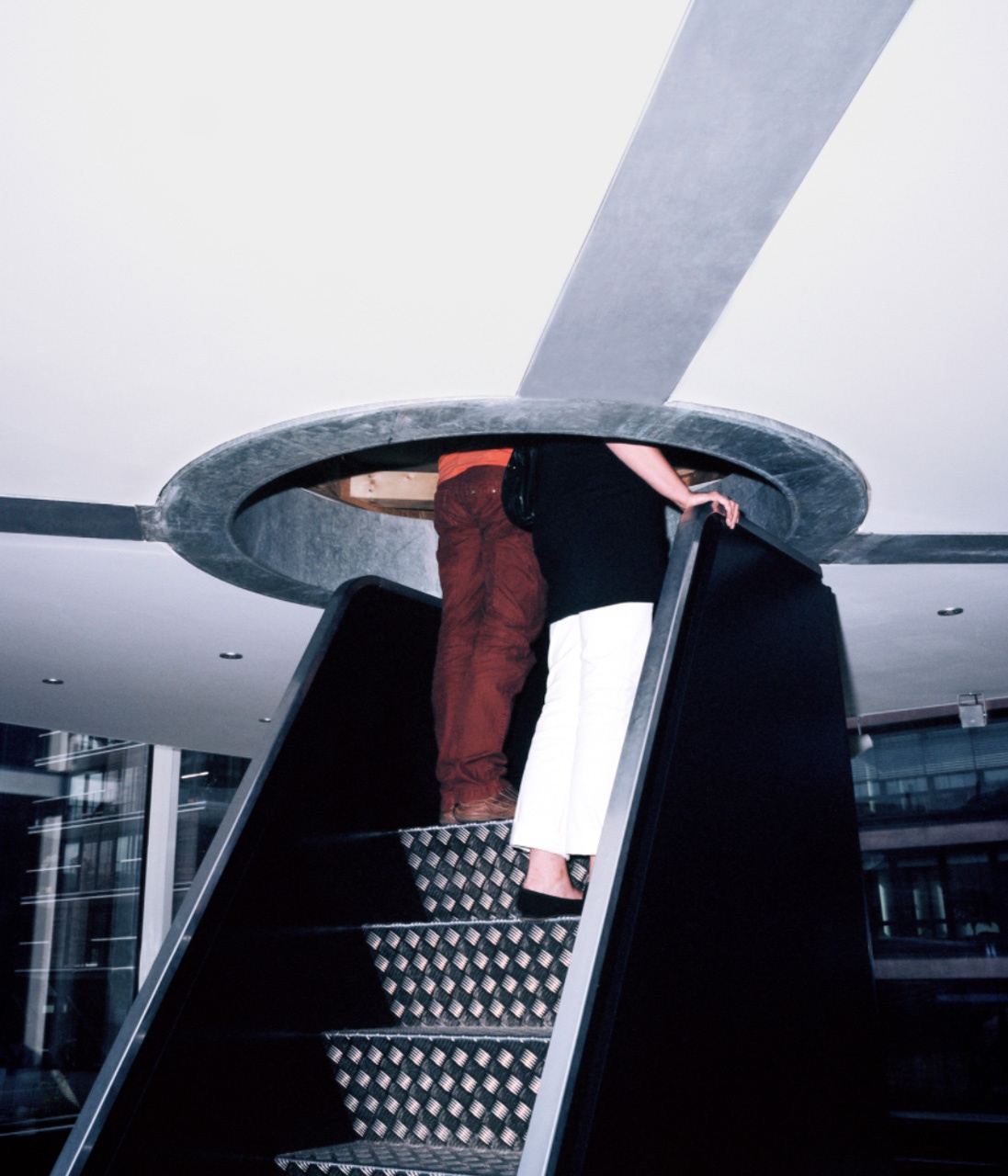 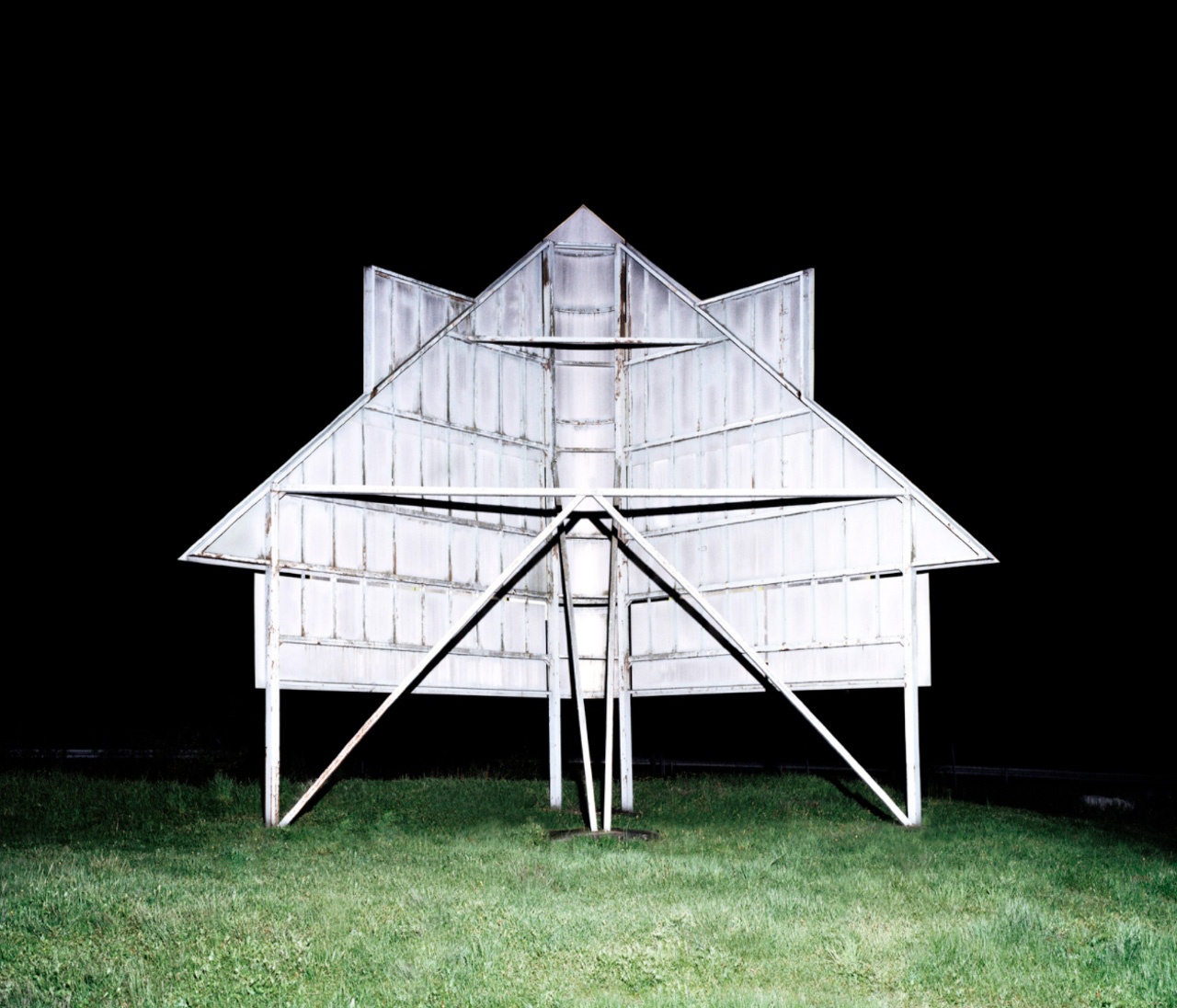 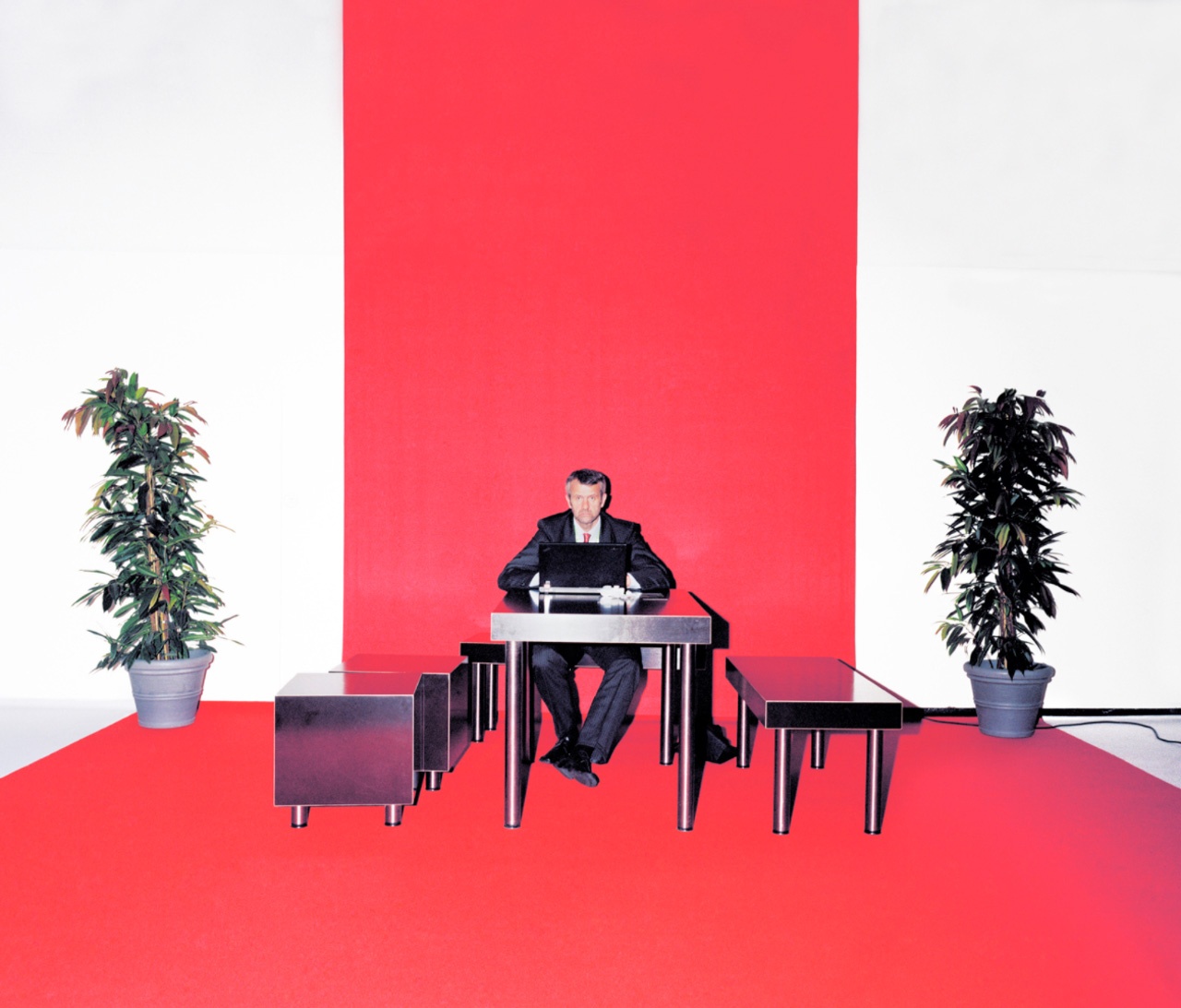 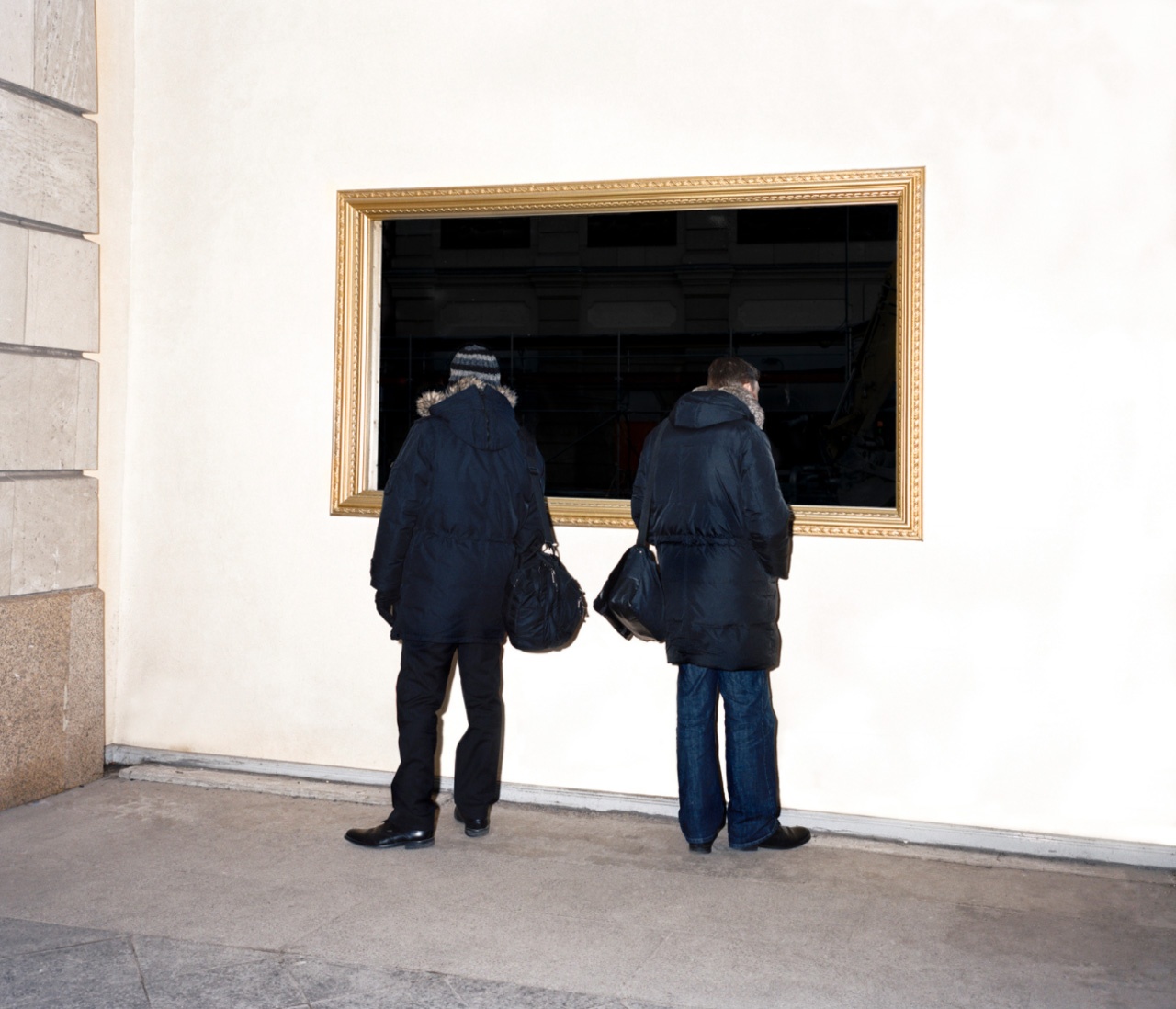 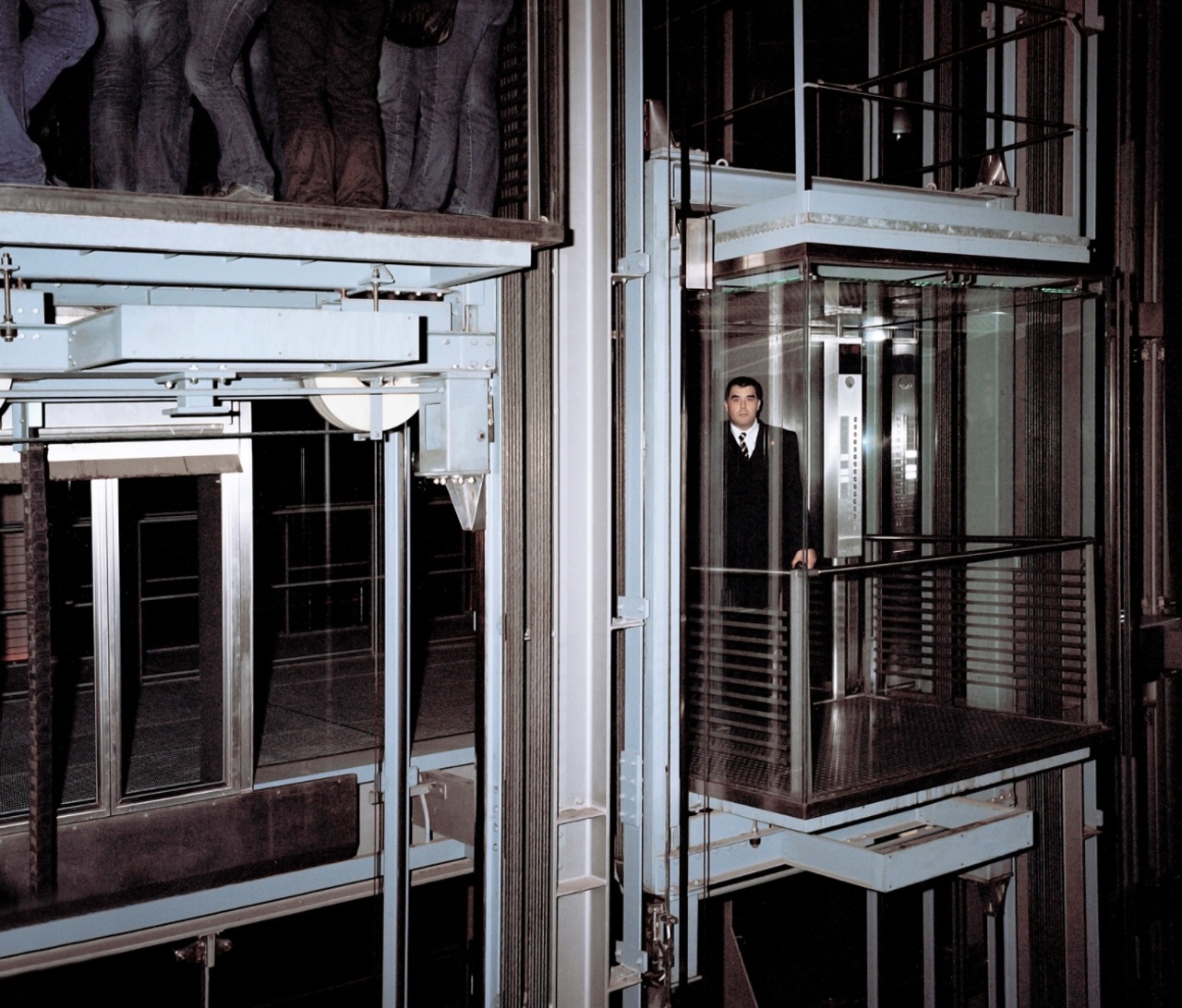 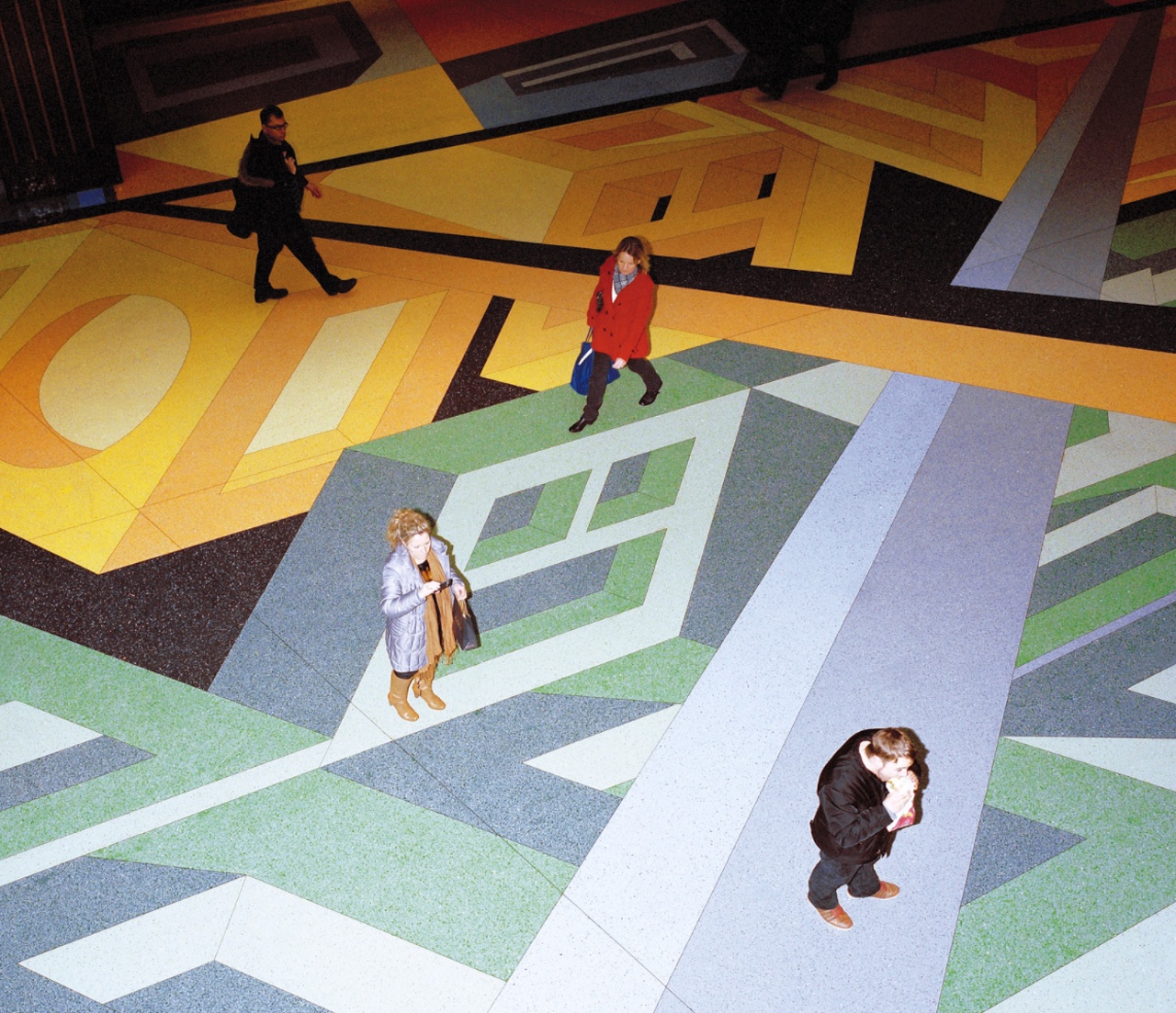 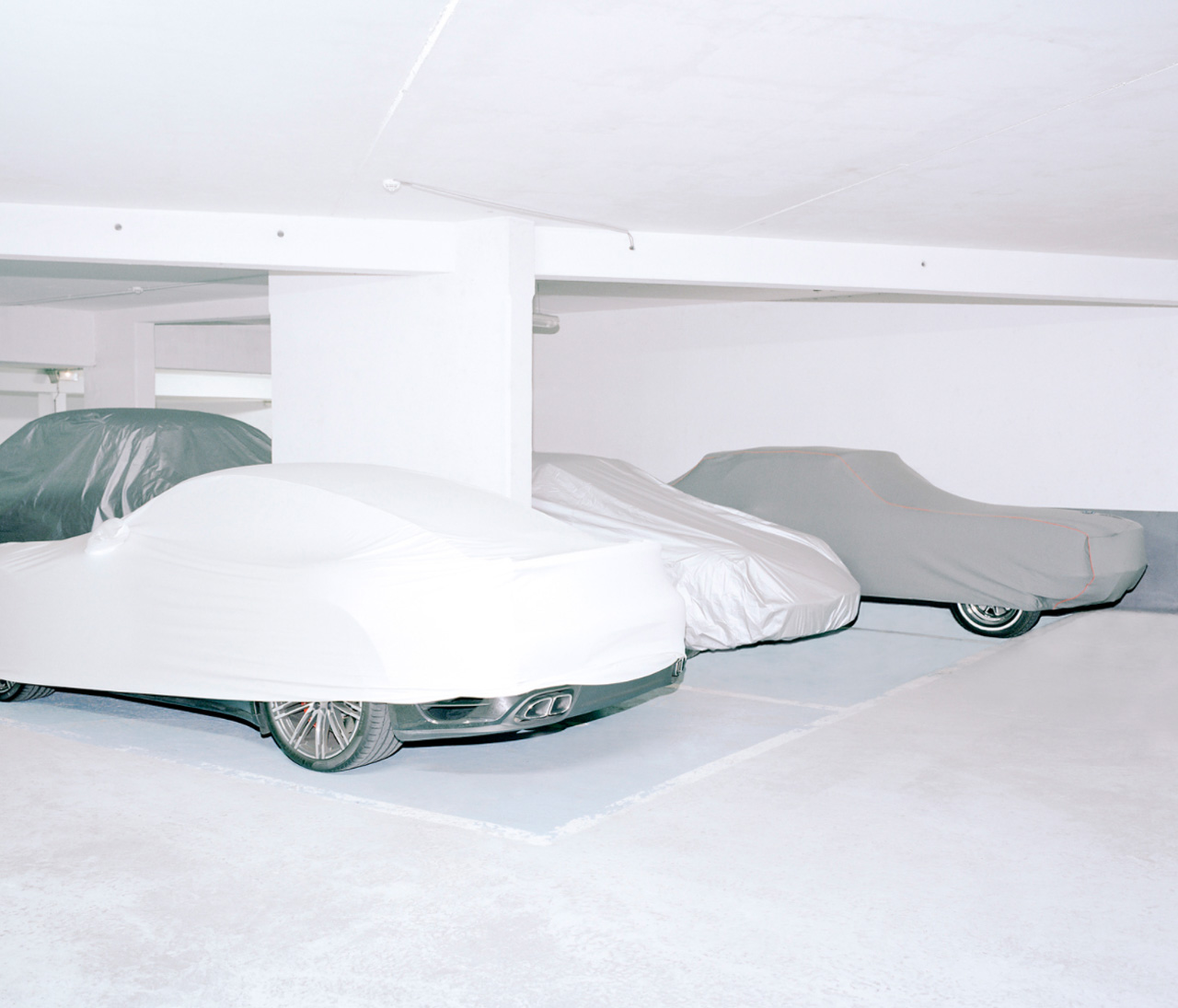 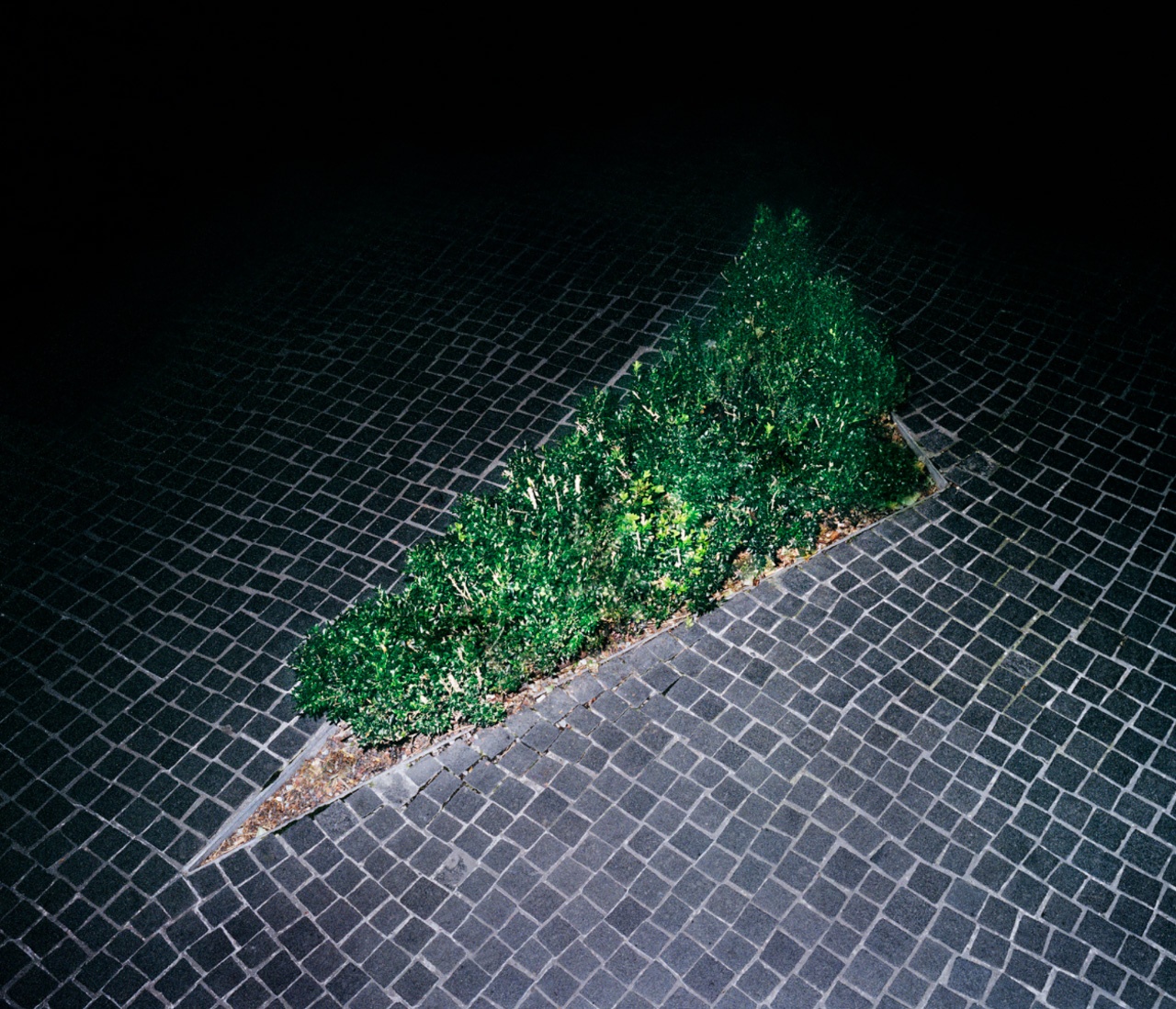 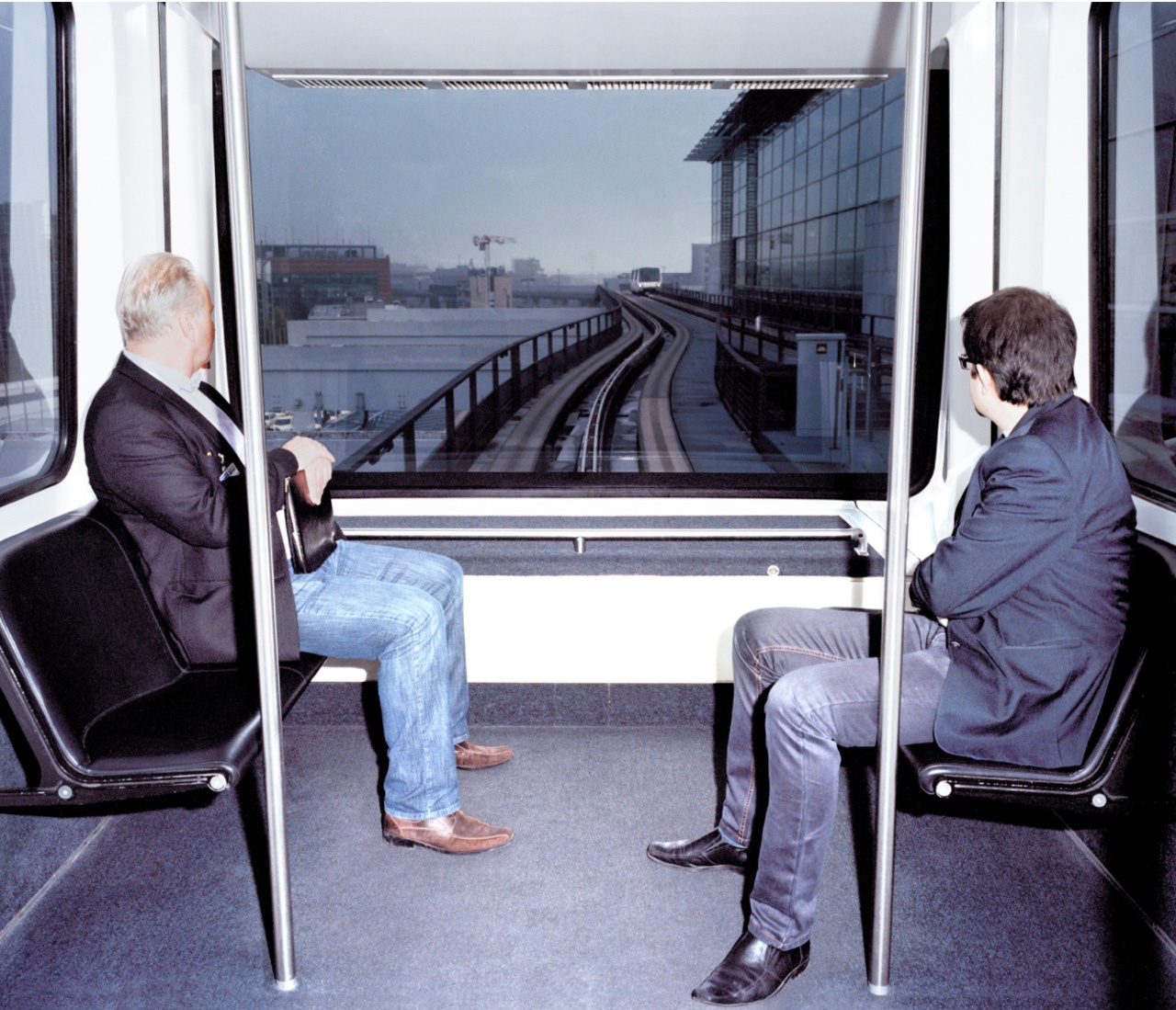 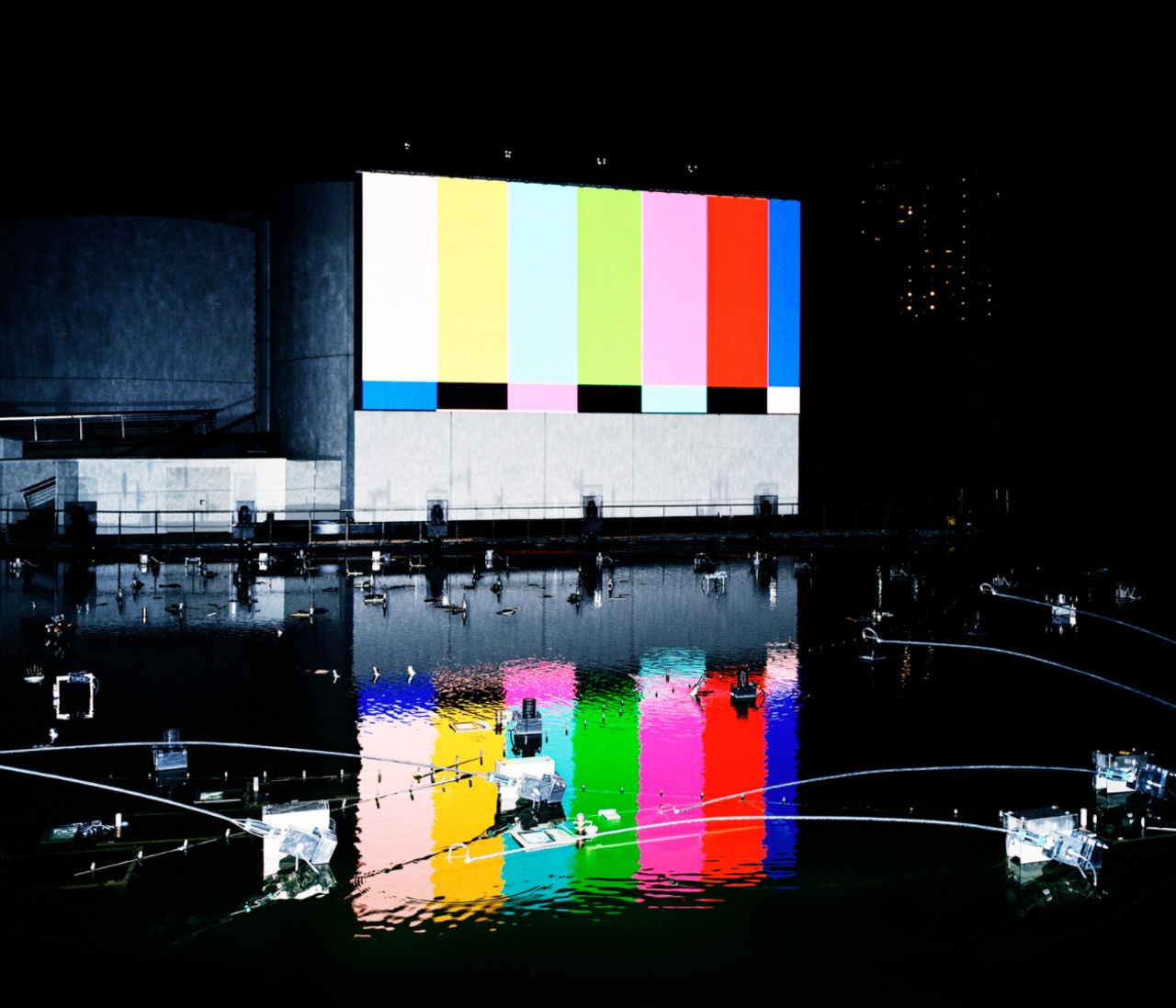 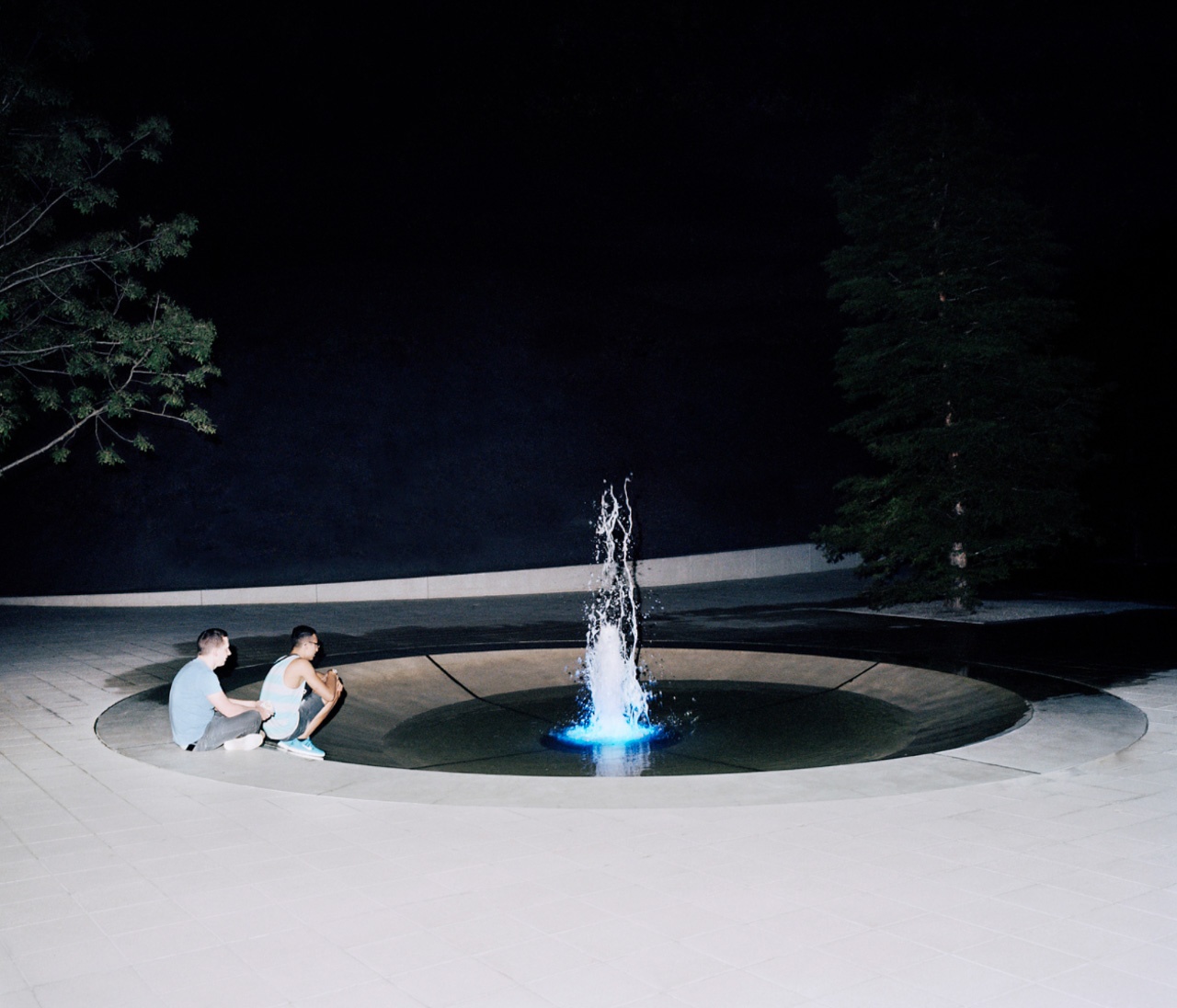 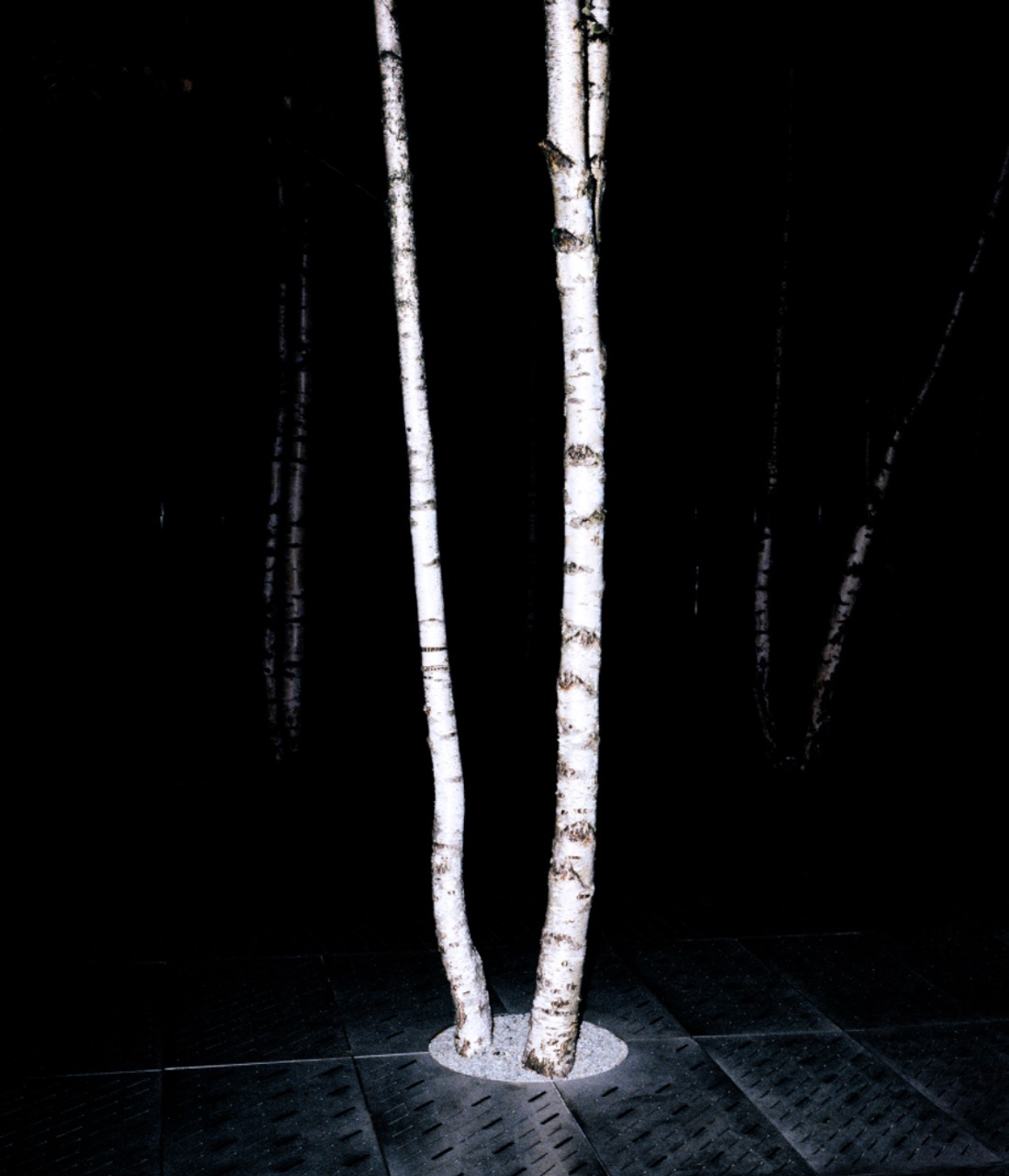 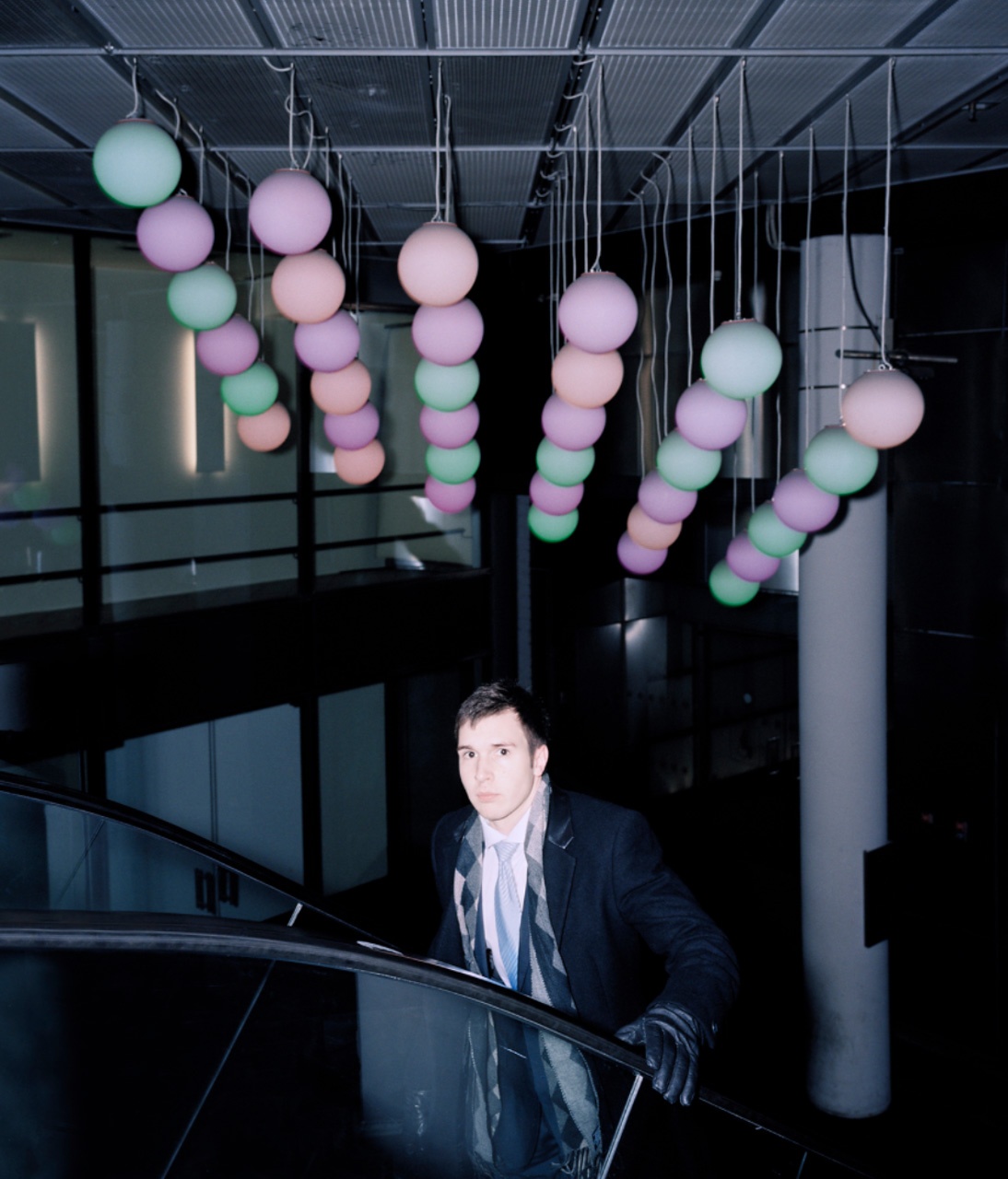 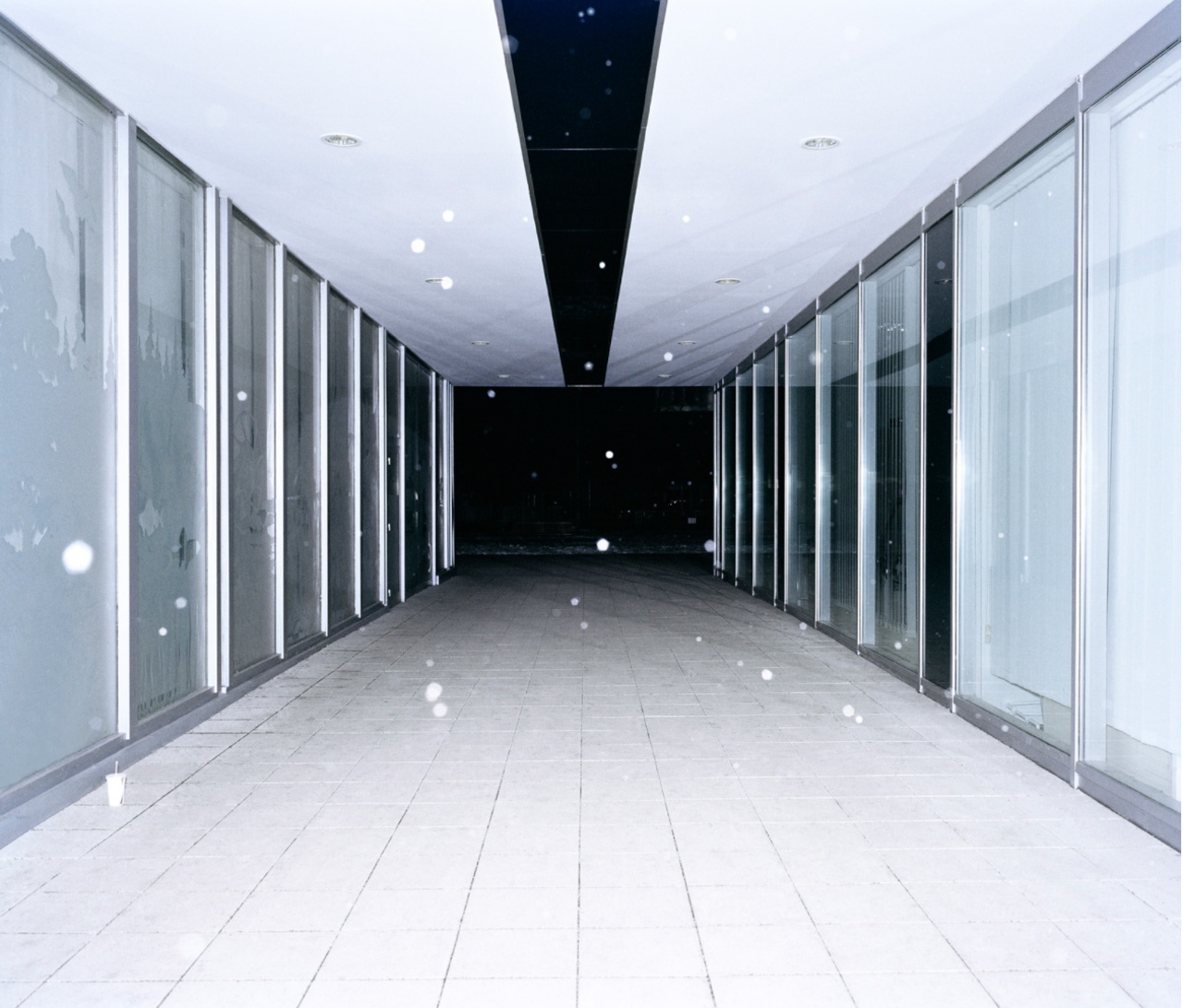 Architecture is an essential part of our modern existence. Through the centuries, architecture has became our natural environment, and alongside technological advancements it is tasked with contributing to improving human activities.

Arkanum, a series by Berlin-based photographer Aras Gökten (1978, Germany) focuses on the paradoxes of the interaction between humans and the contemporary urban environment. Gökten pictures are mercilessly flashed and almost overexposed, which he says helps to point out the absurdity of “artificially constructed cities of the future that stand in stark contrast to nature”. The photographer throws a clearly cynical view on what he calls “posthuman development” and its effects: the people portrayed alternate between being slightly baffled or willfully ignorant of the architectural paradox, while machines are carefully protected and other life-forms, potentially messy or chaotic by nature, are architectonically circumscribed. Gökten images present scenes with bright colours, and yet, far from creating a cheerful reaction, they instead offer a darkly humorous consolation for humanity’s state of abandonment.