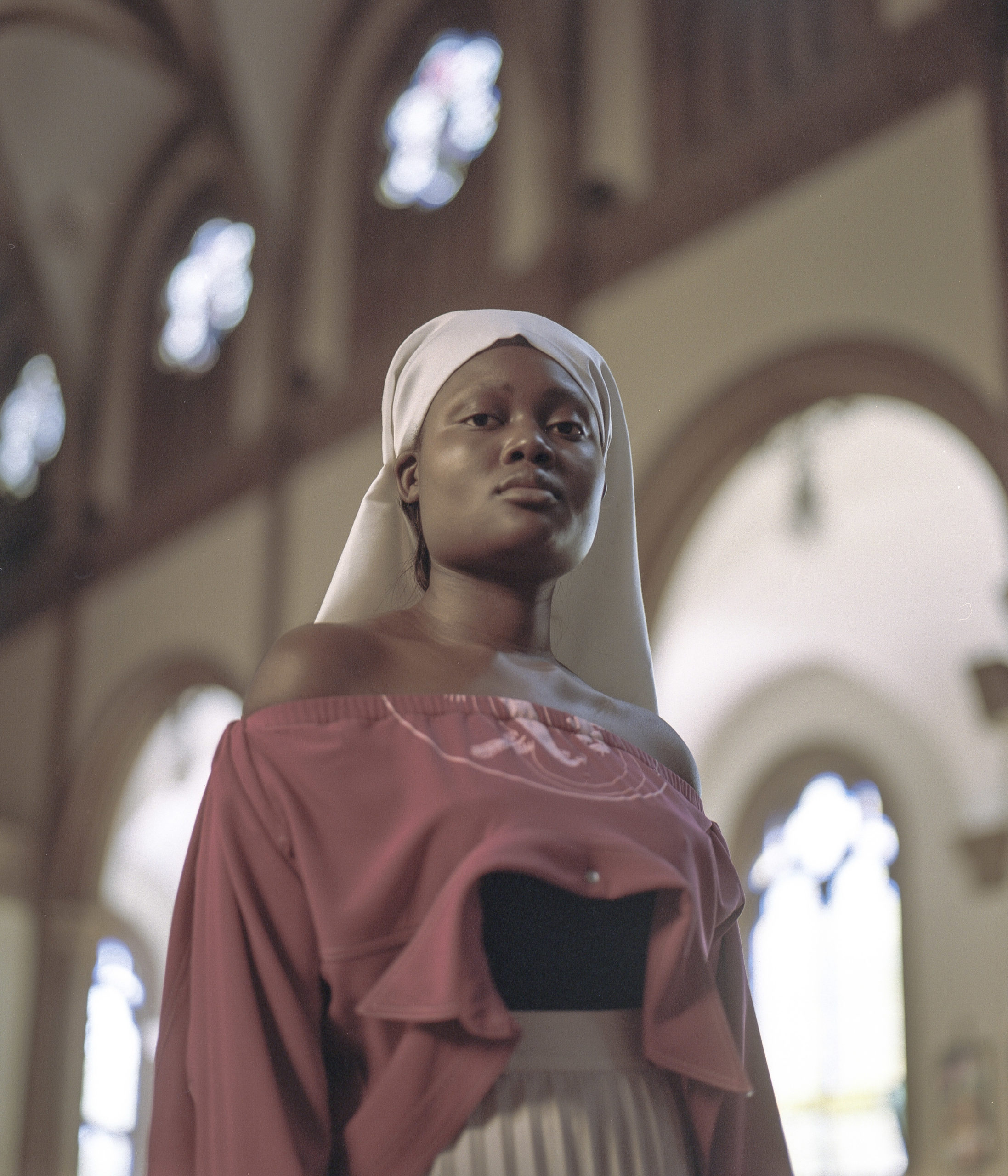 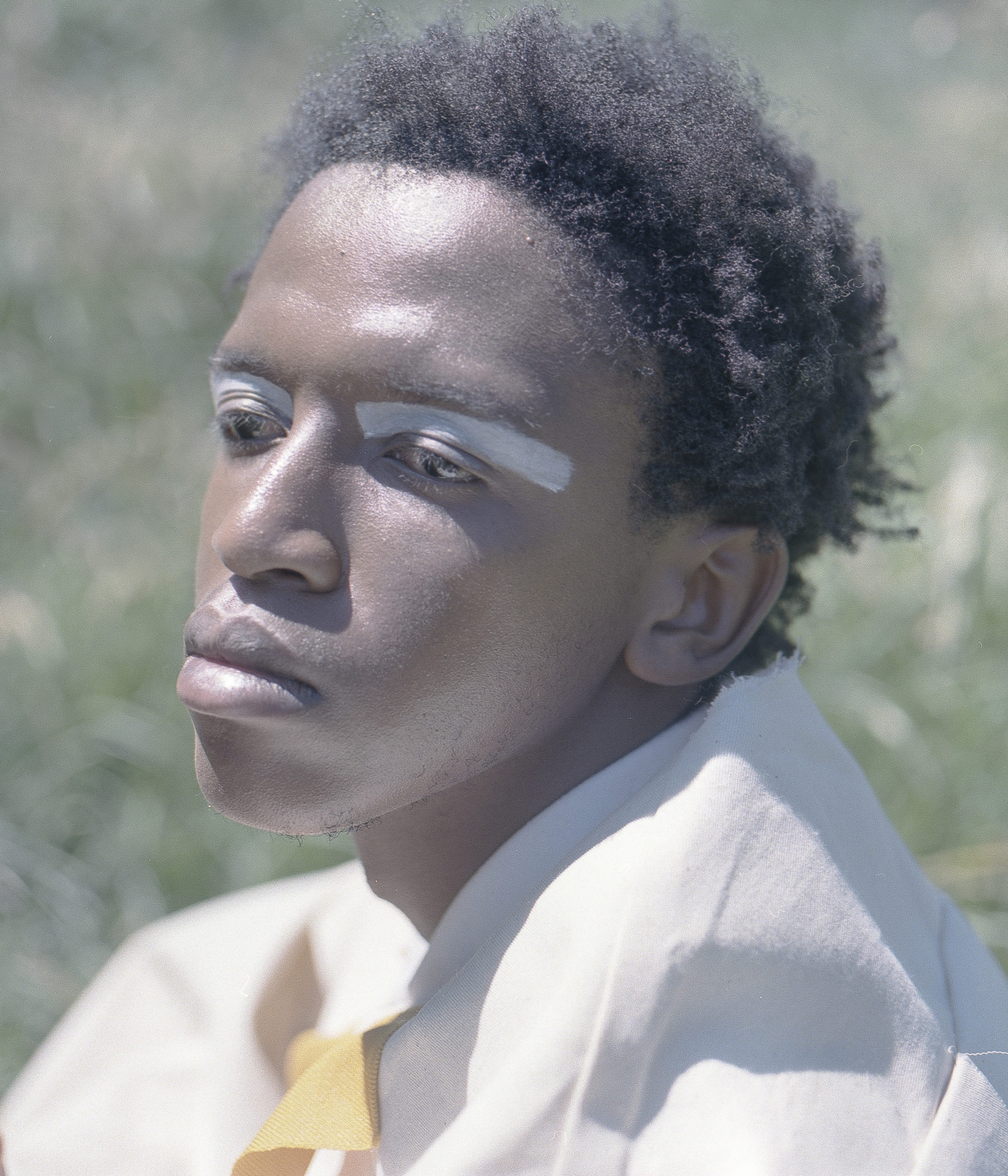 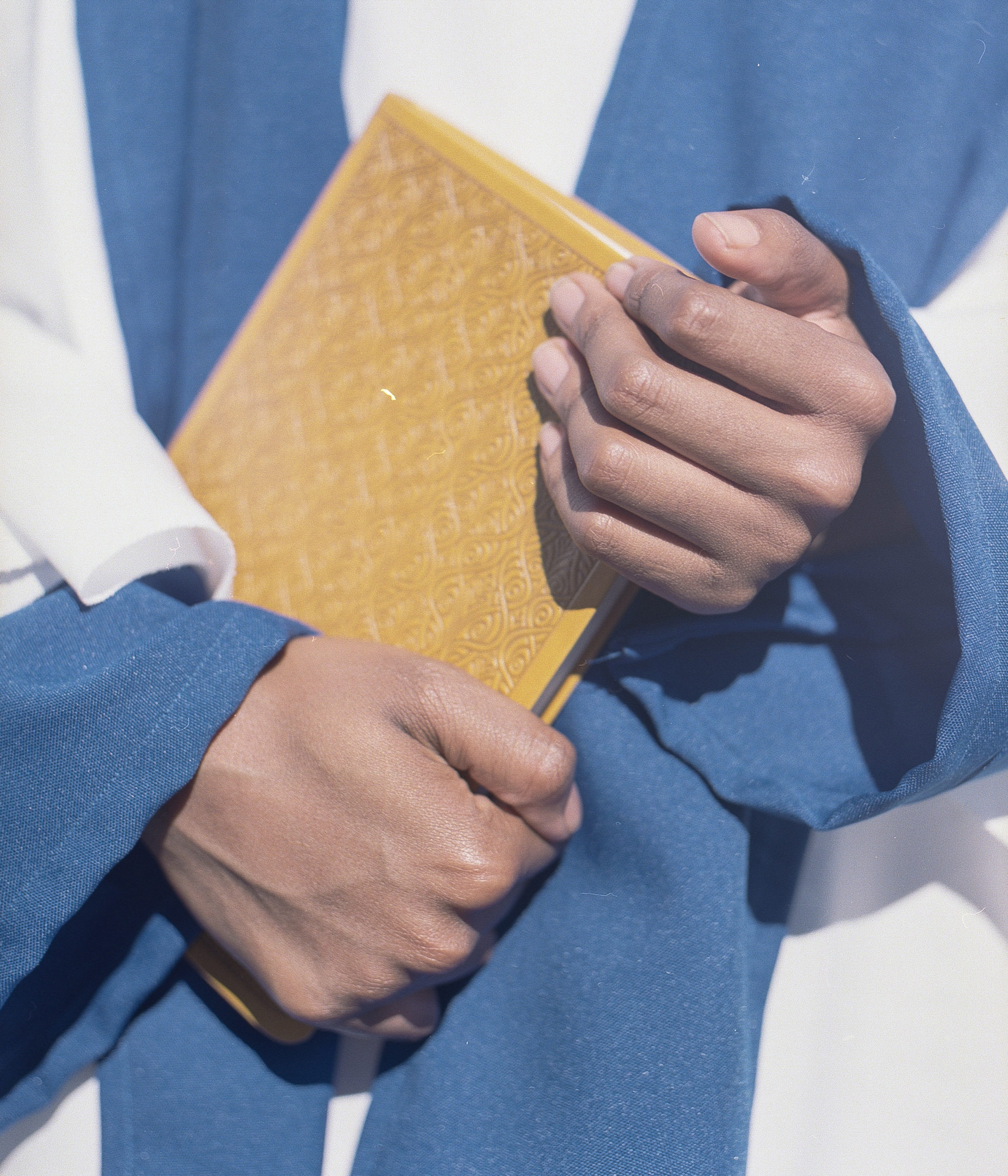 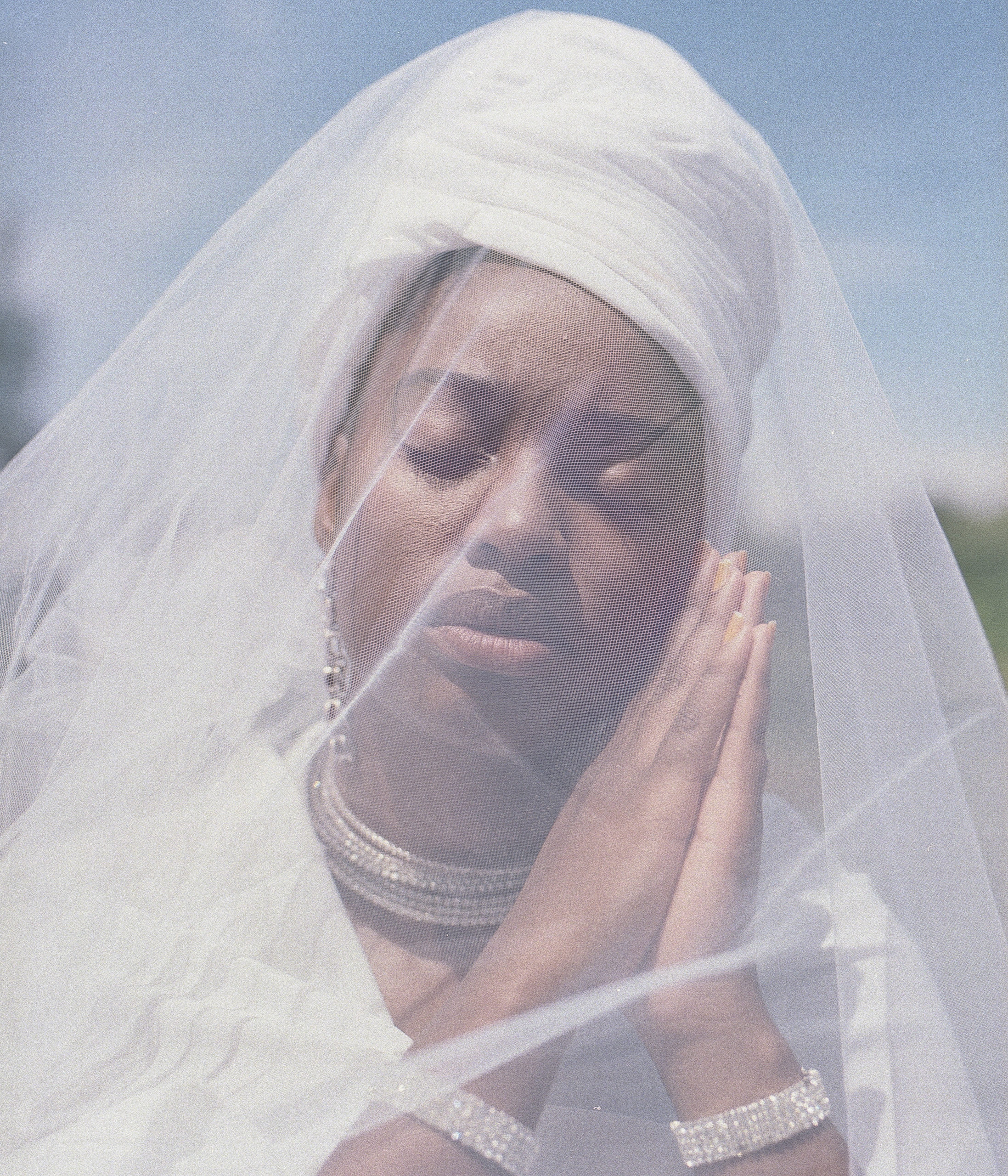 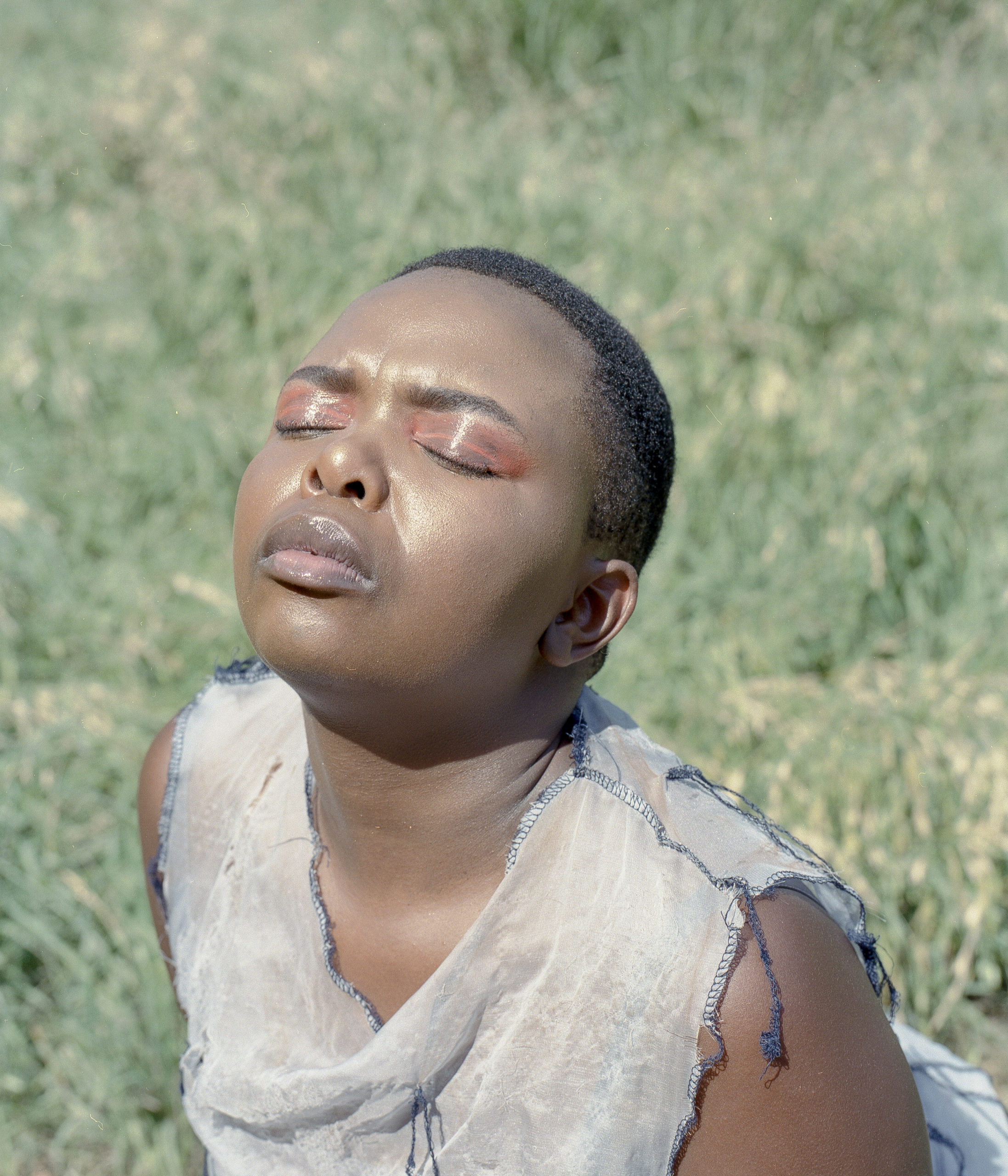 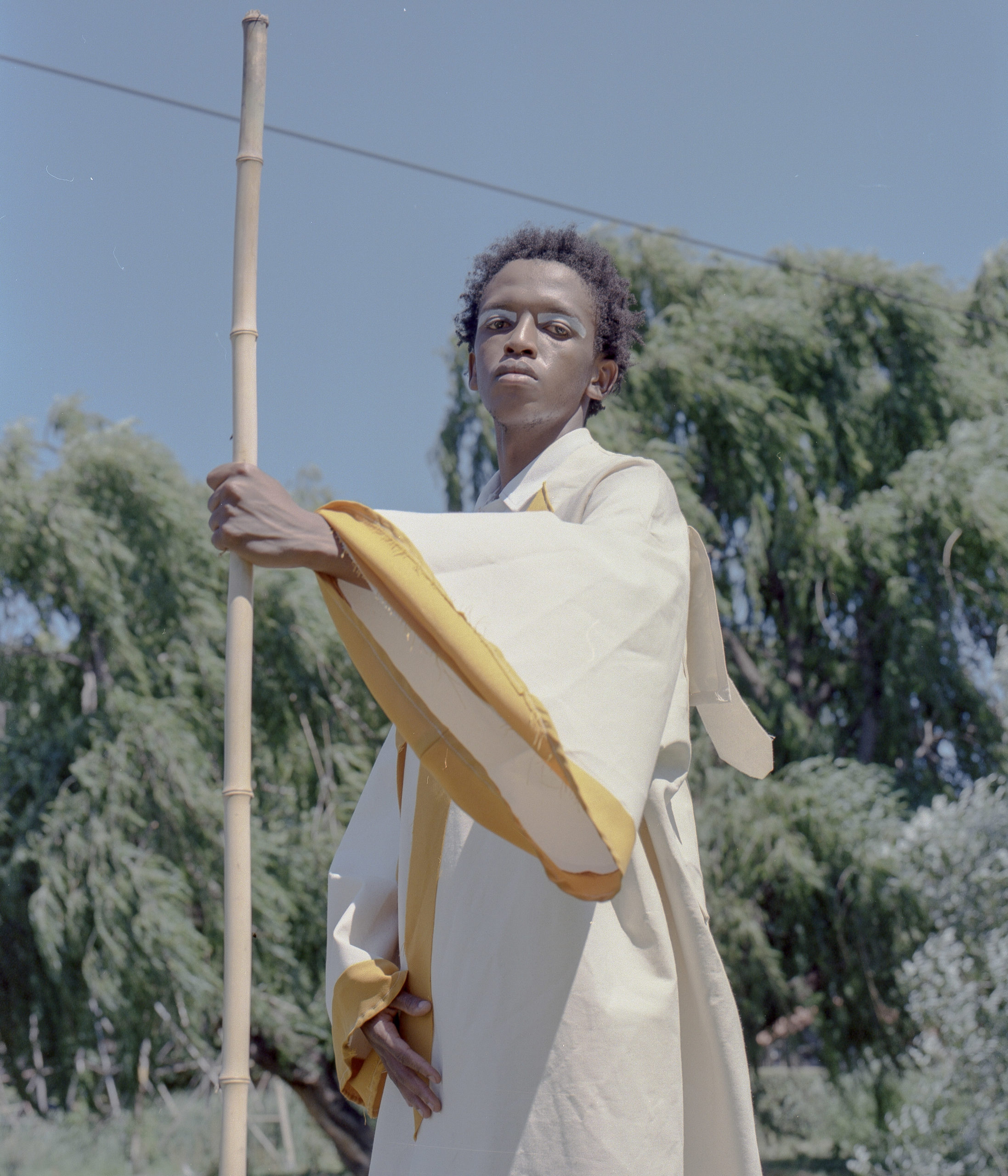 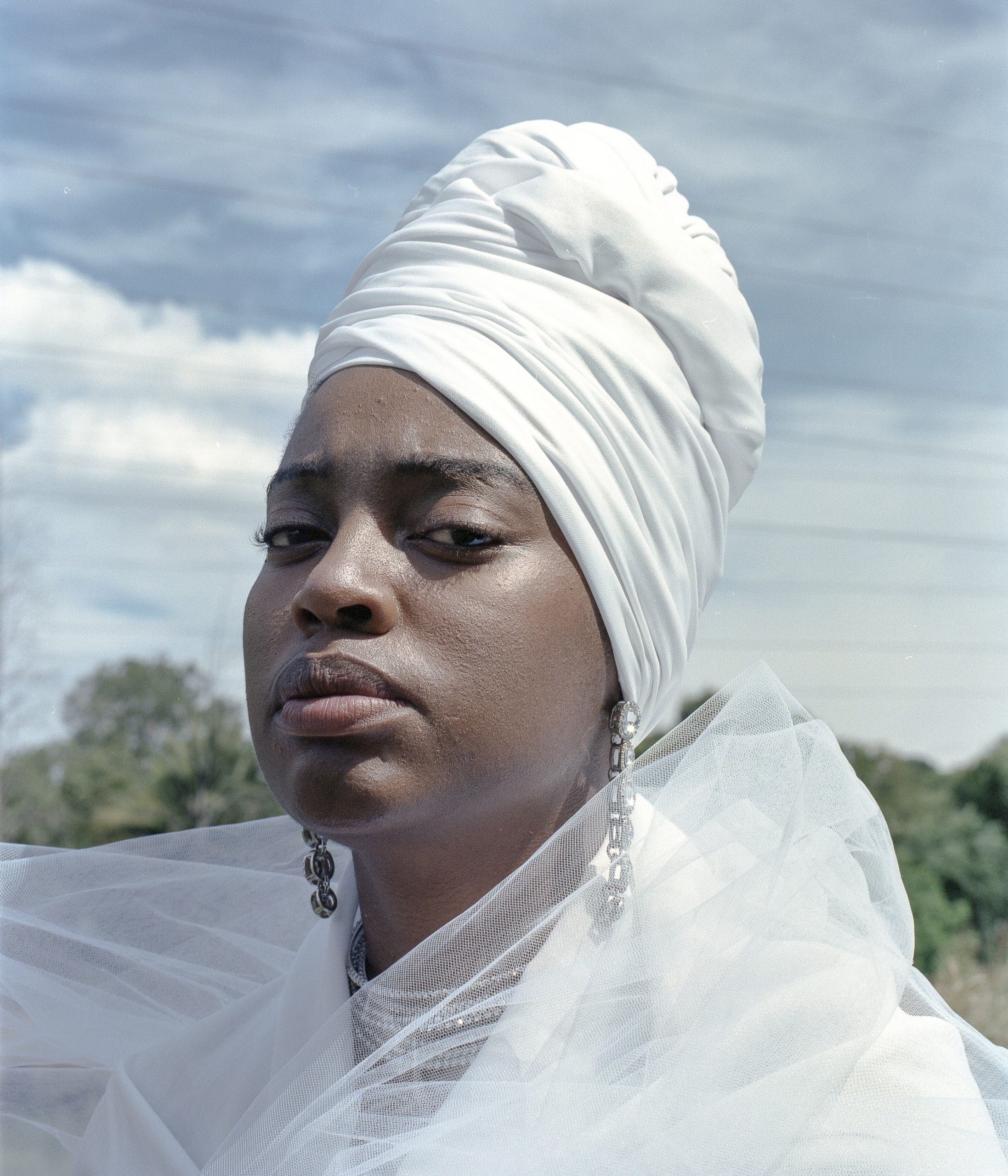 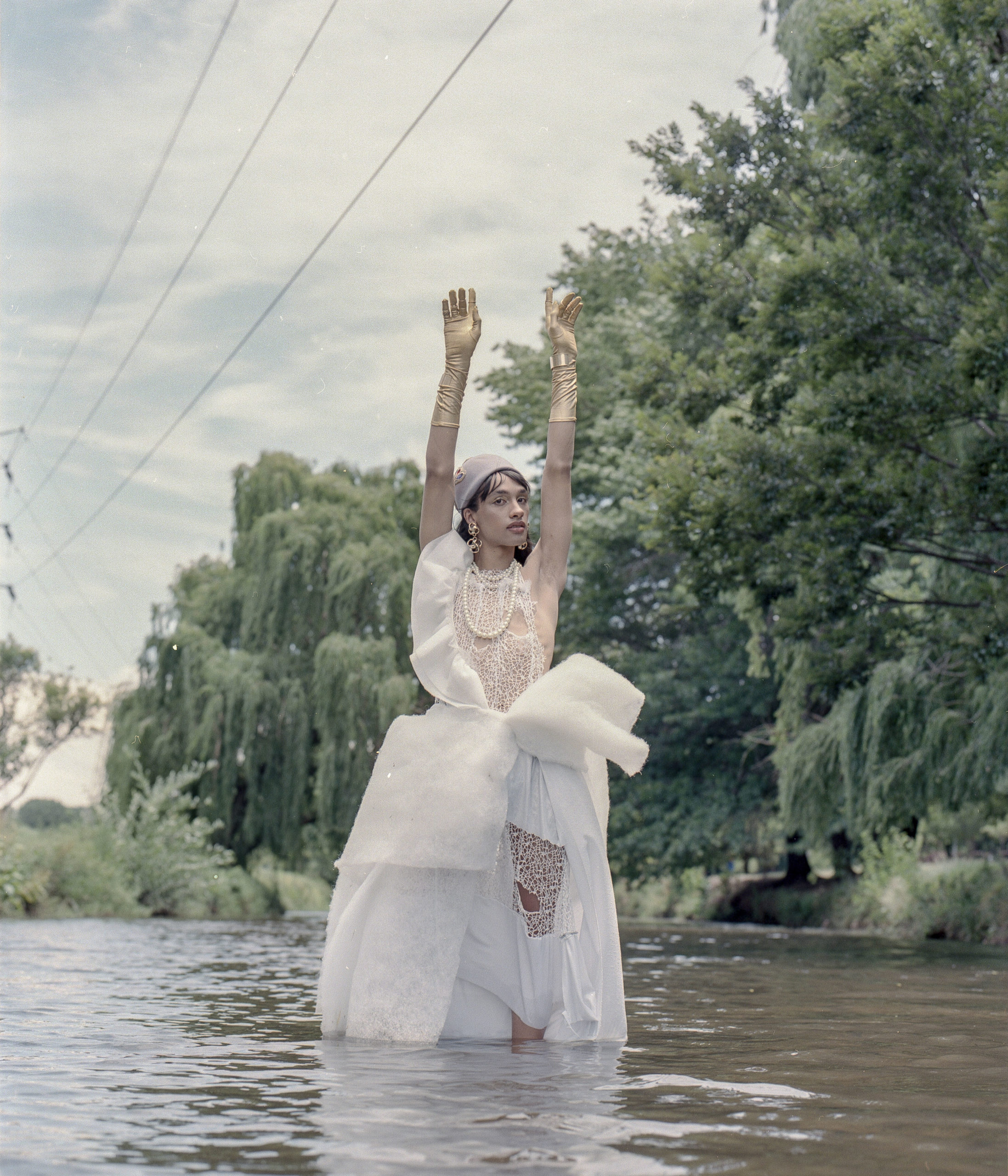 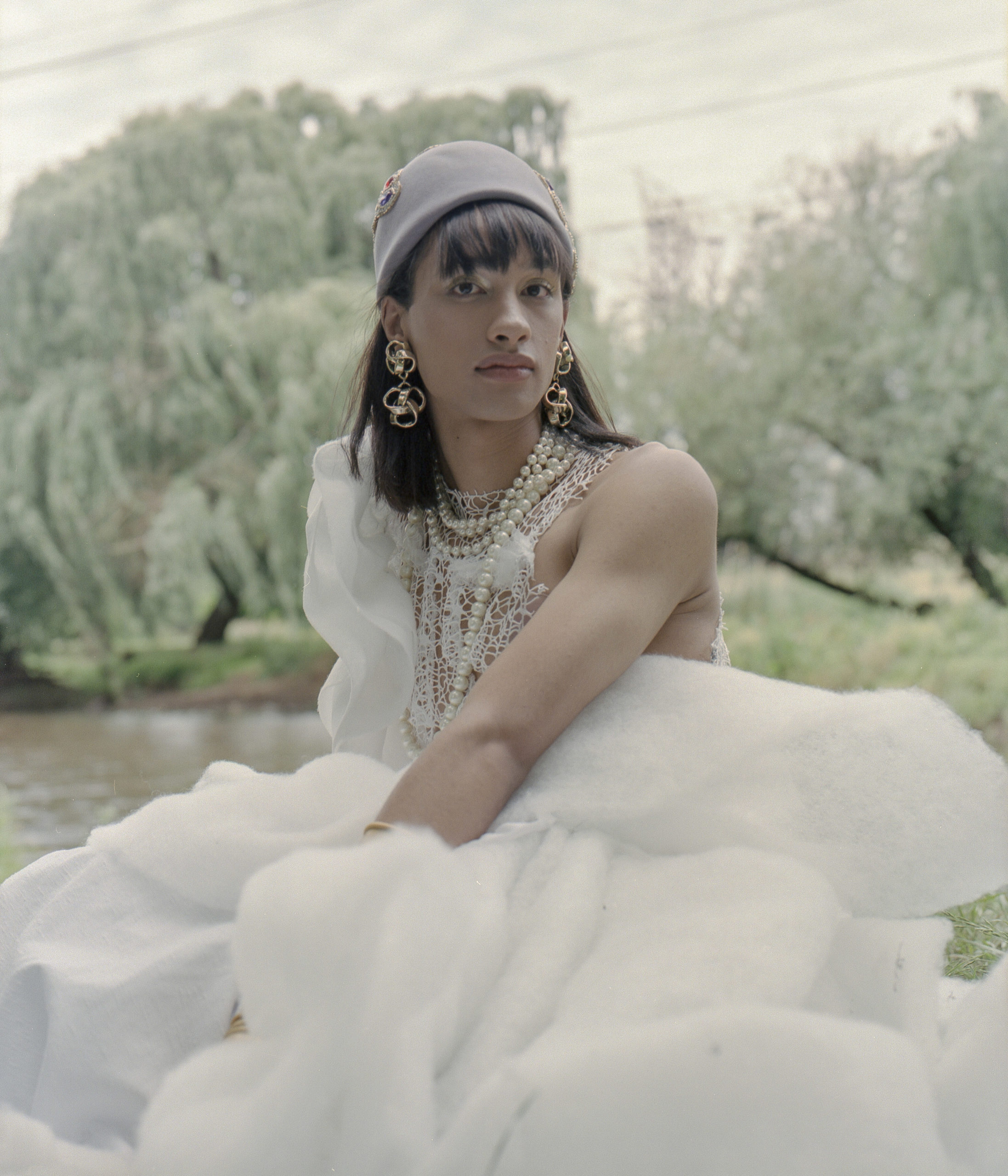 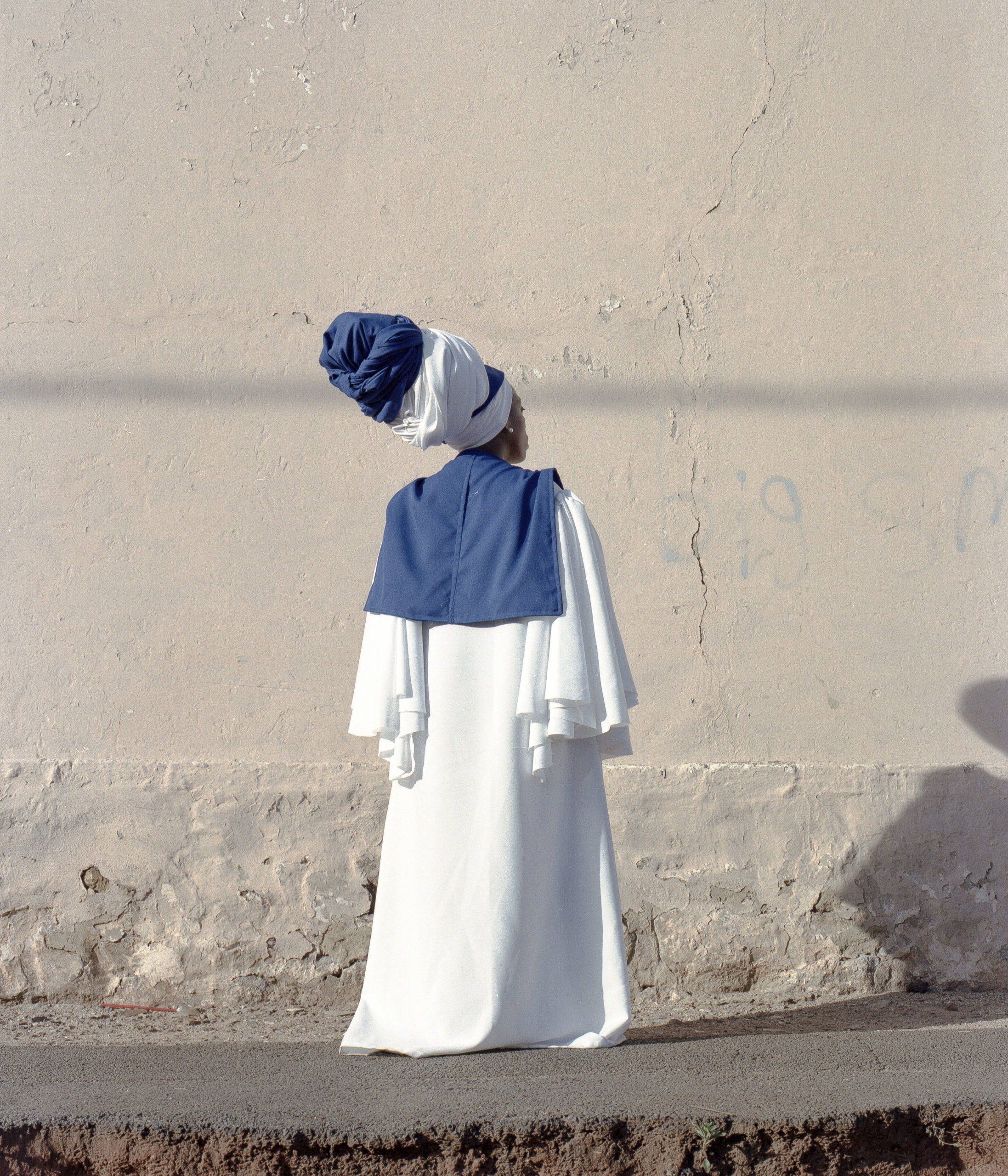 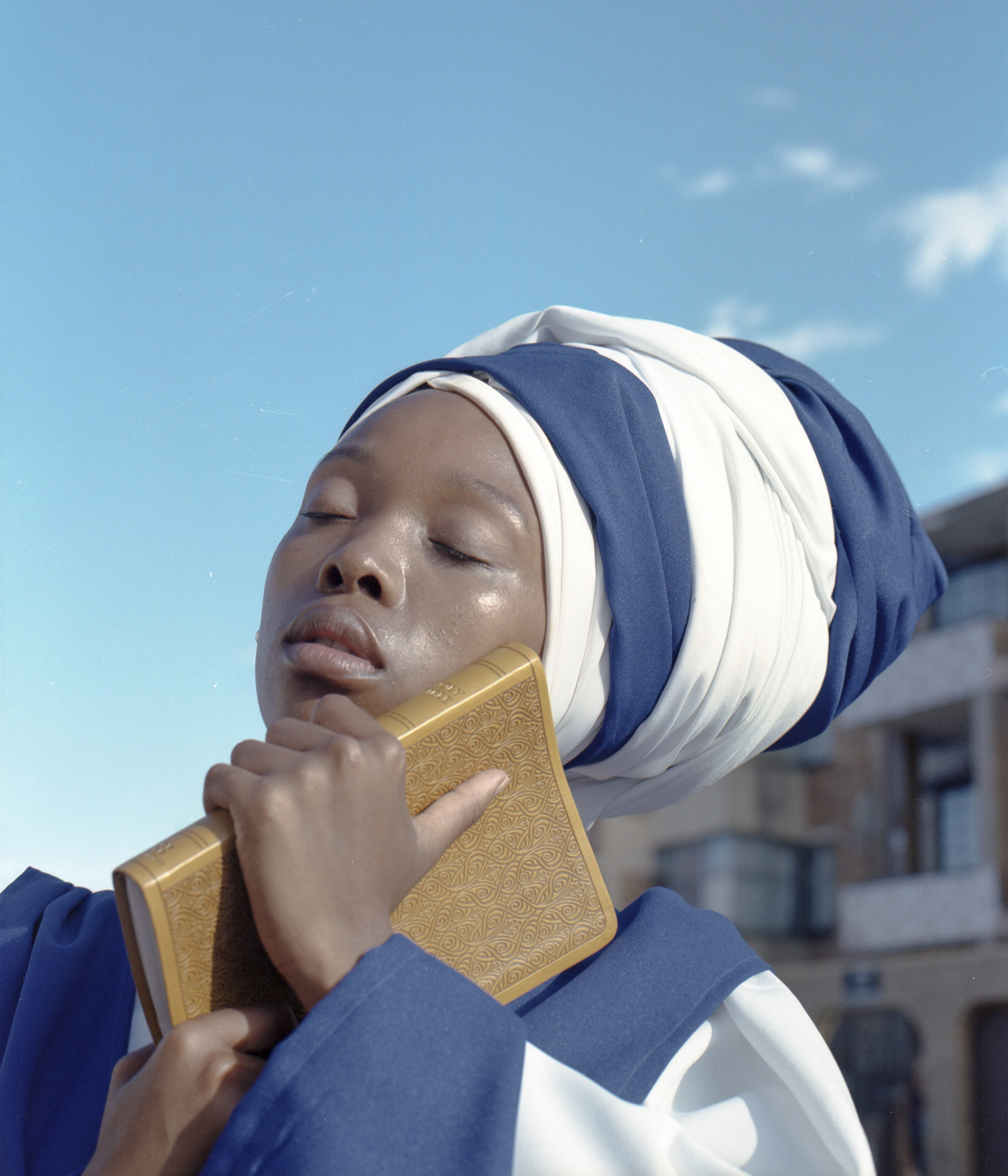 In his series, ‘Izambulo zabantwana Benkholo’, which can be translated to “Revolutions from the children of God”, Johannesburg based director and photographer Anthony Bila (b.1986) explores how young people in South Africa navigate between the religion they were raised with, and their identity that often develops in contradiction to that same religion.

The religious traditions, taught to young South Africans at home, often operate within a strict and limited set of rules. But the younger generation considers these teachings, in growing numbers, as outdated and not adjusting to the times they live in, nor seriously considering the period of being young and full of curiosity.

Consequently, many of those youngsters opt to leave the Church, while others keep believing on their own terms. However, staying true to their identities doesn’t come without consequences. Due to the lack of community support, the ‘crisis of faith’, which many young South Africans experience when growing up while encountering the possibilities of secular life, often results in them suffering from loneliness, isolation, anxieties, and depression.

Who are we when God is looking and who are we when he is not? Using his strong sense of composition and experience in fashion, Bila – who’s upbringing in the township of Tembisa has informed his outlook on the world greatly – manages to capture his young South African models at their most intimate and vulnerable.

Bila is also managing the blog “The Expressionist”, through which he showcases the many facets of South African culture and style. He presents himself through many forms of expression including photography, fashion, music, art, and writing.