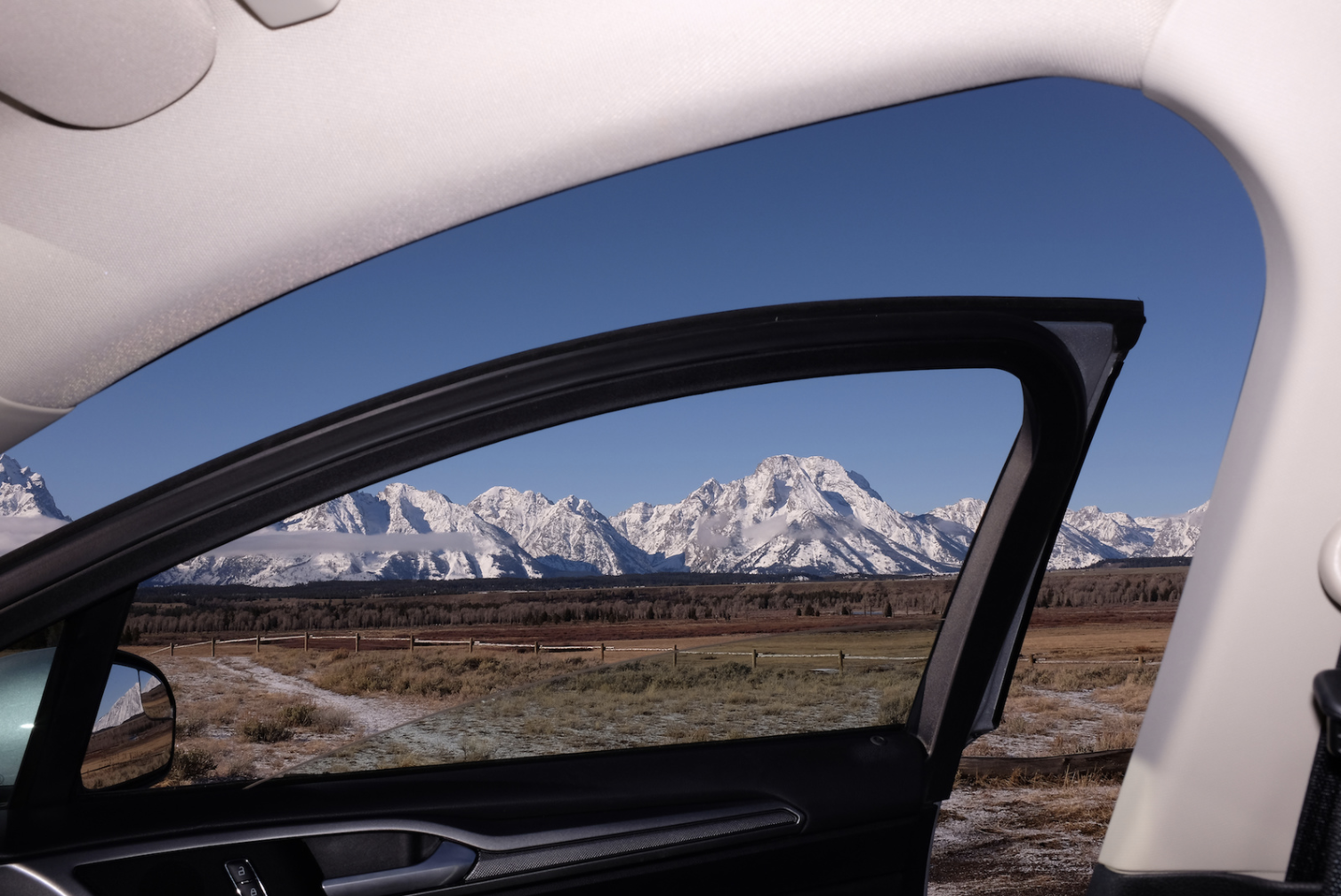 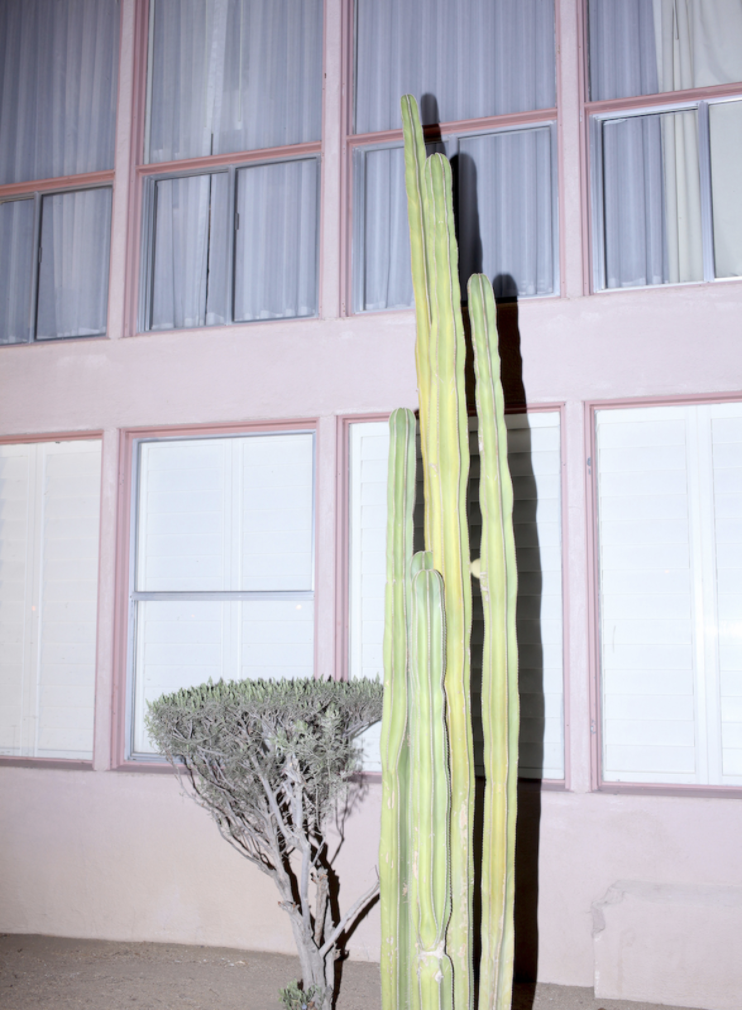 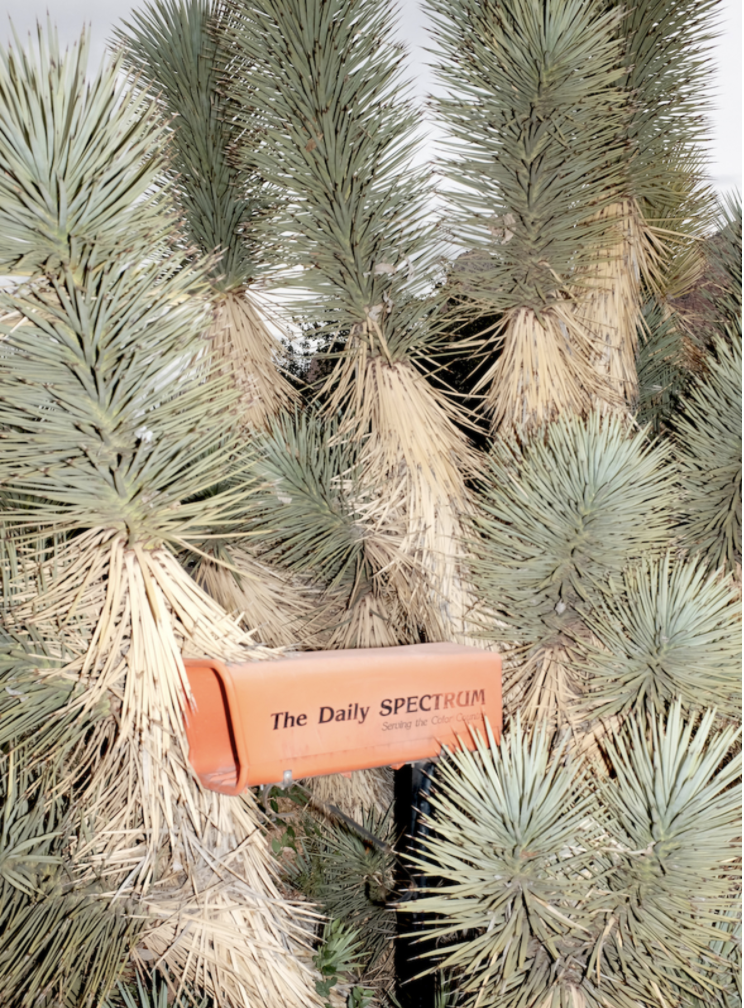 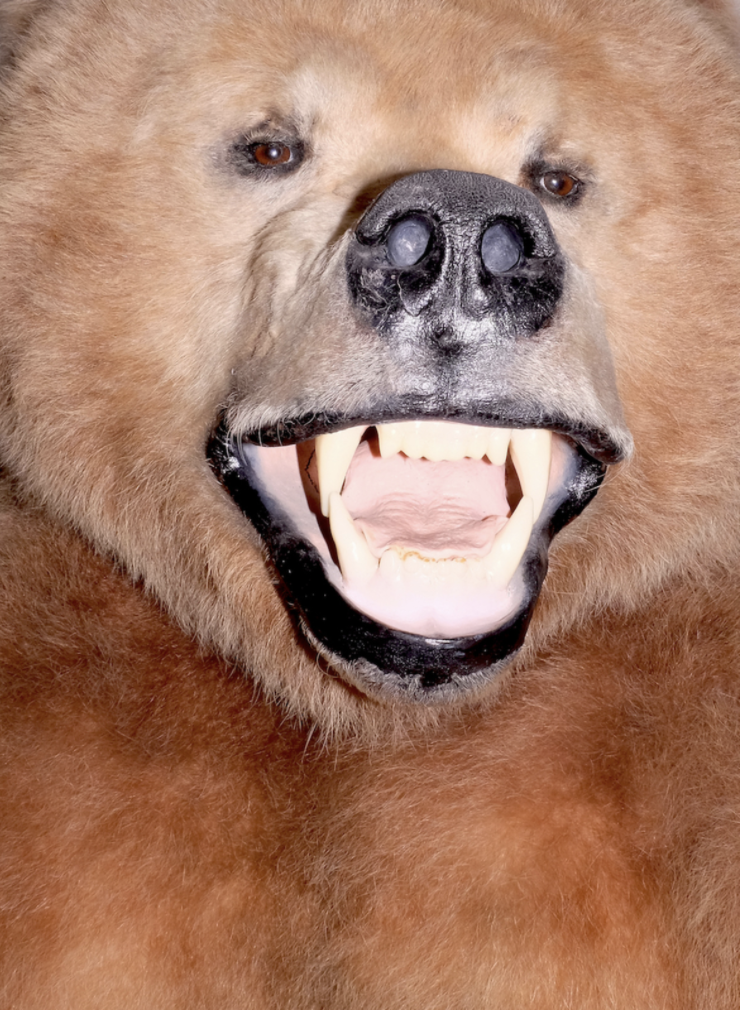 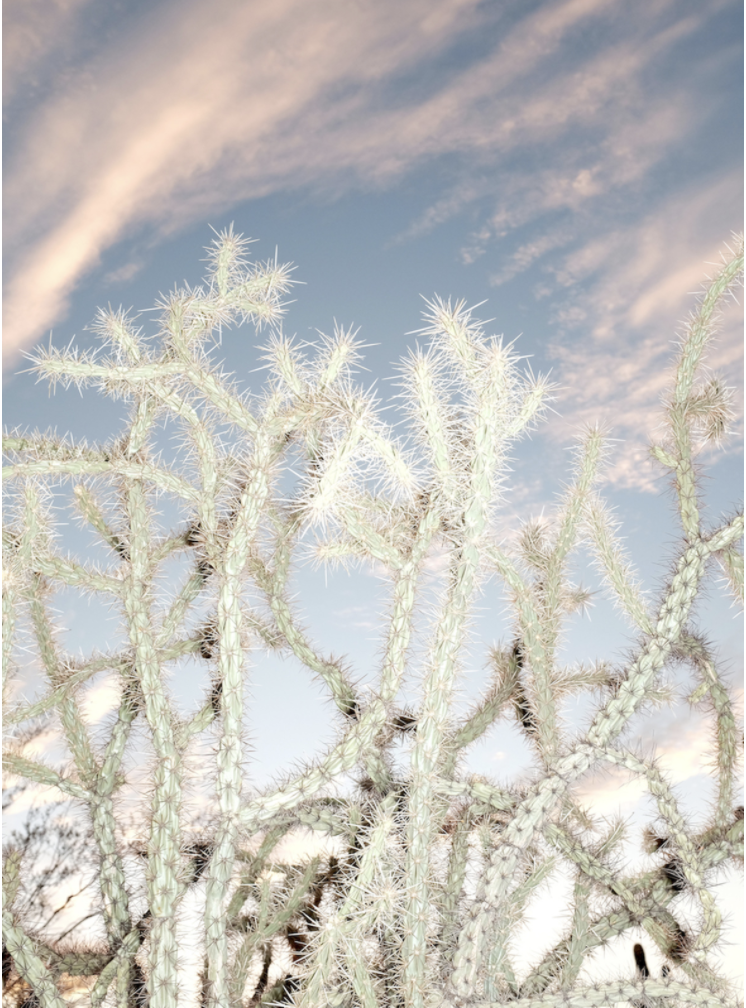 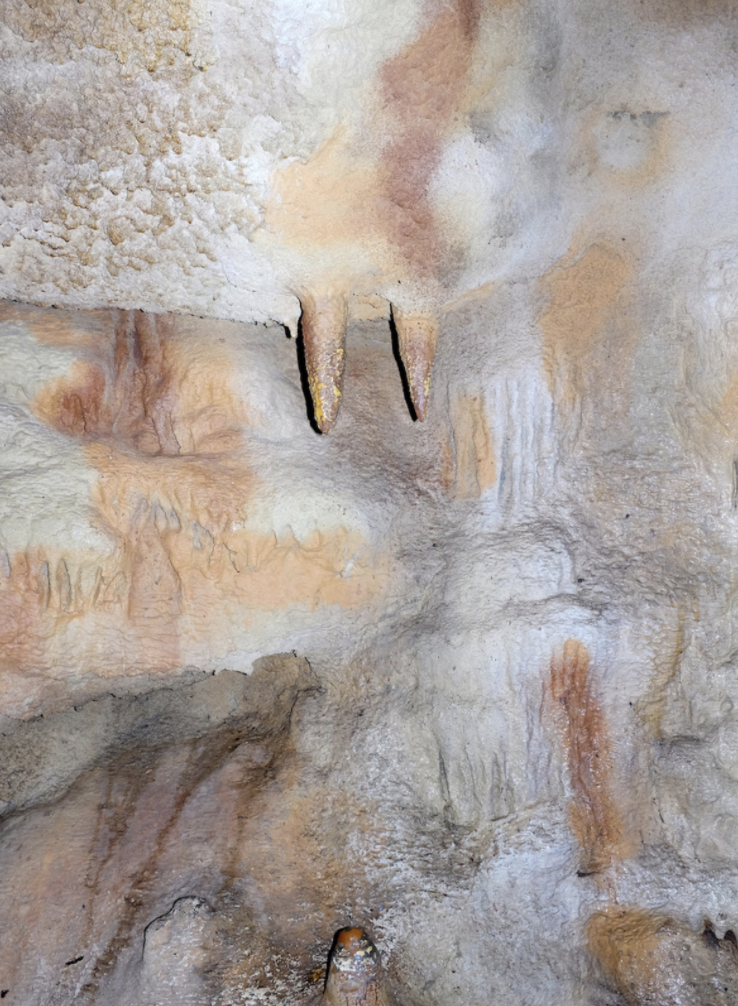 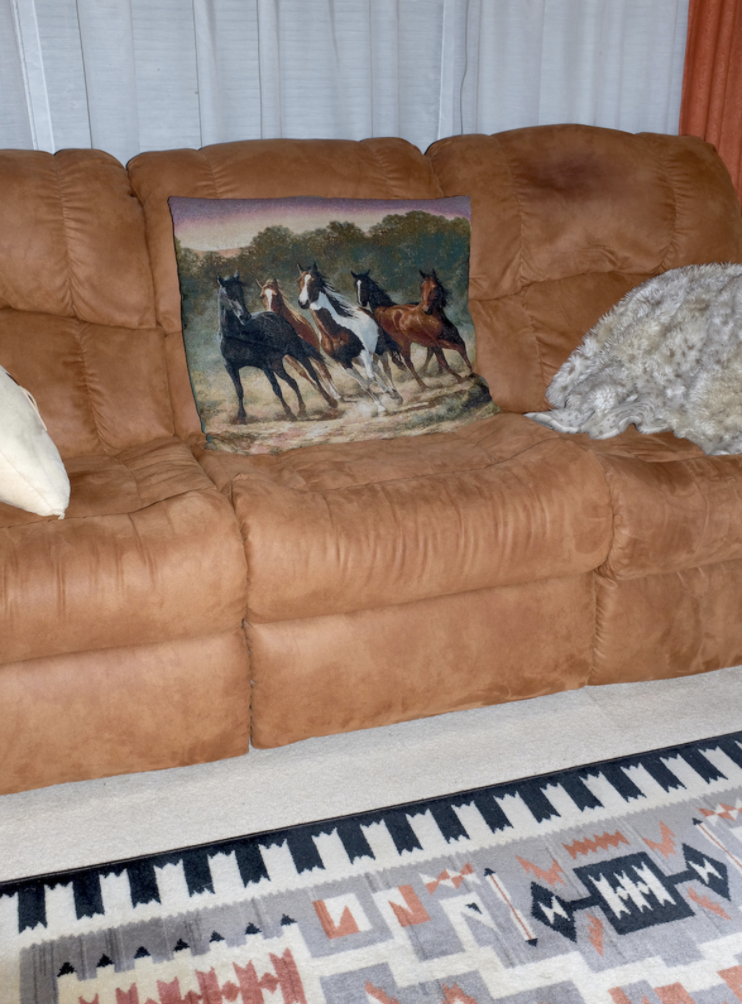 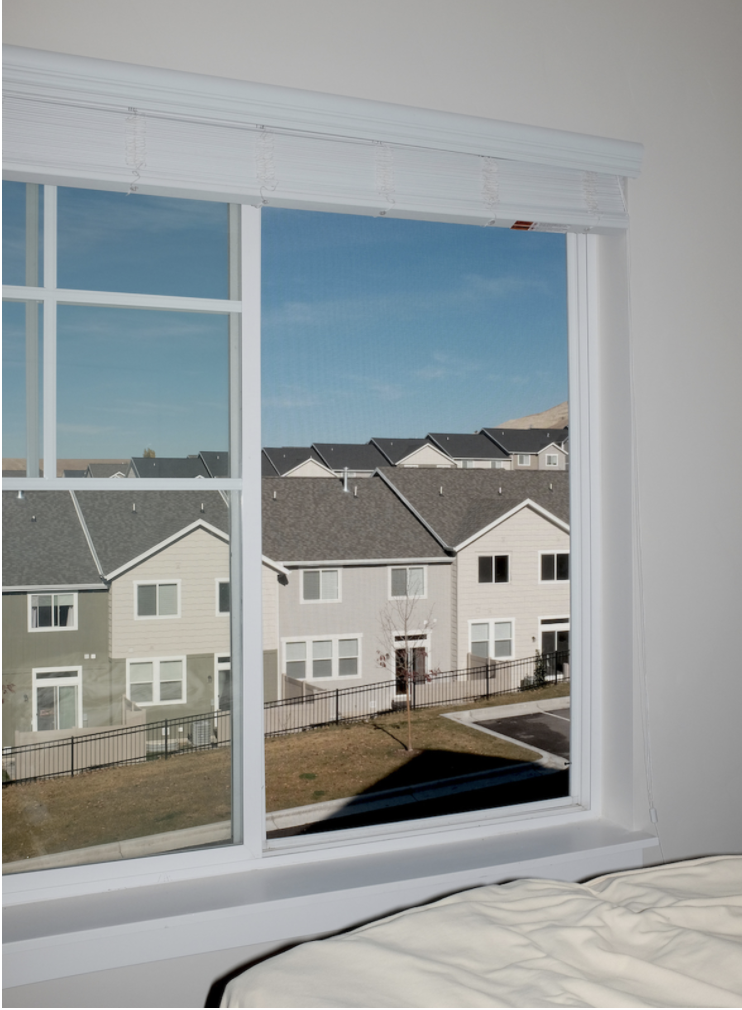 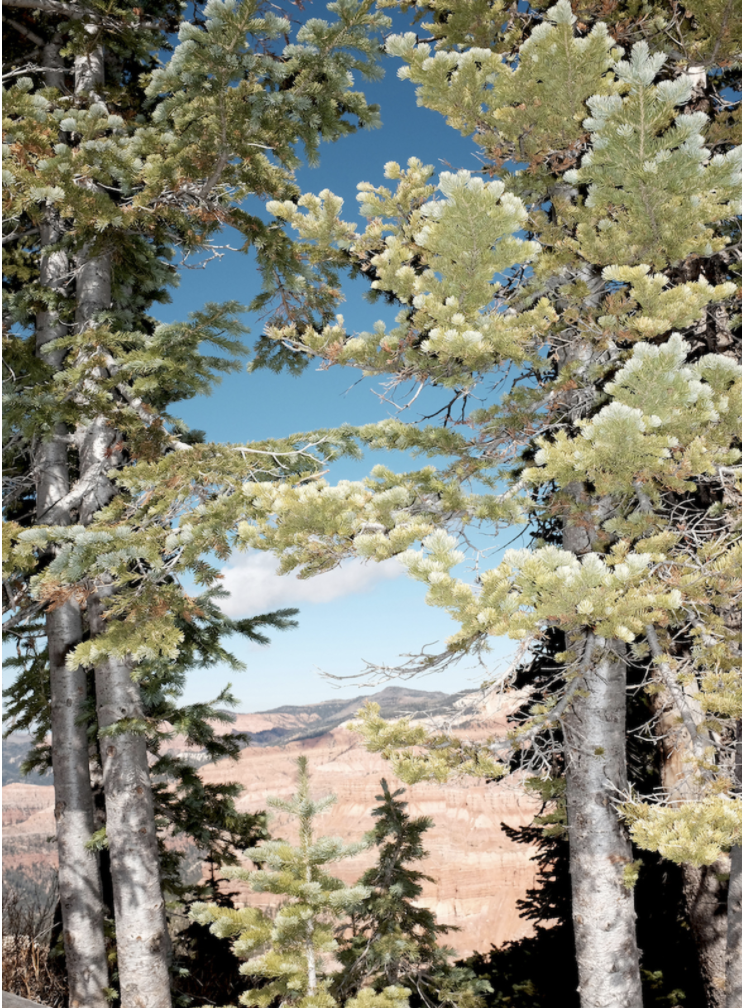 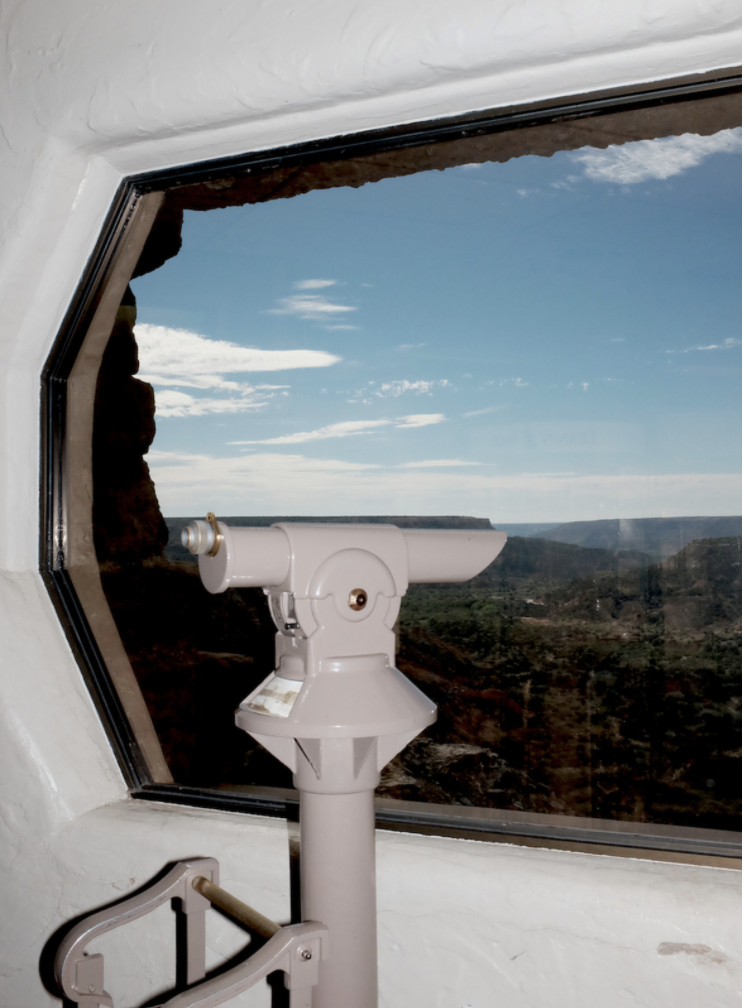 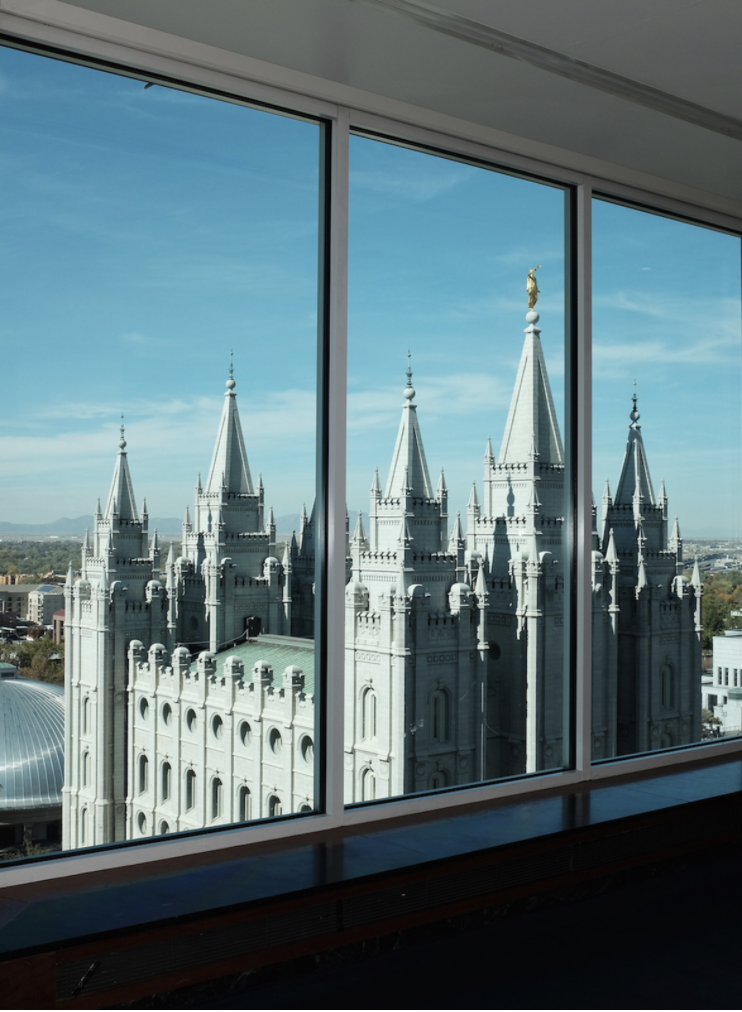 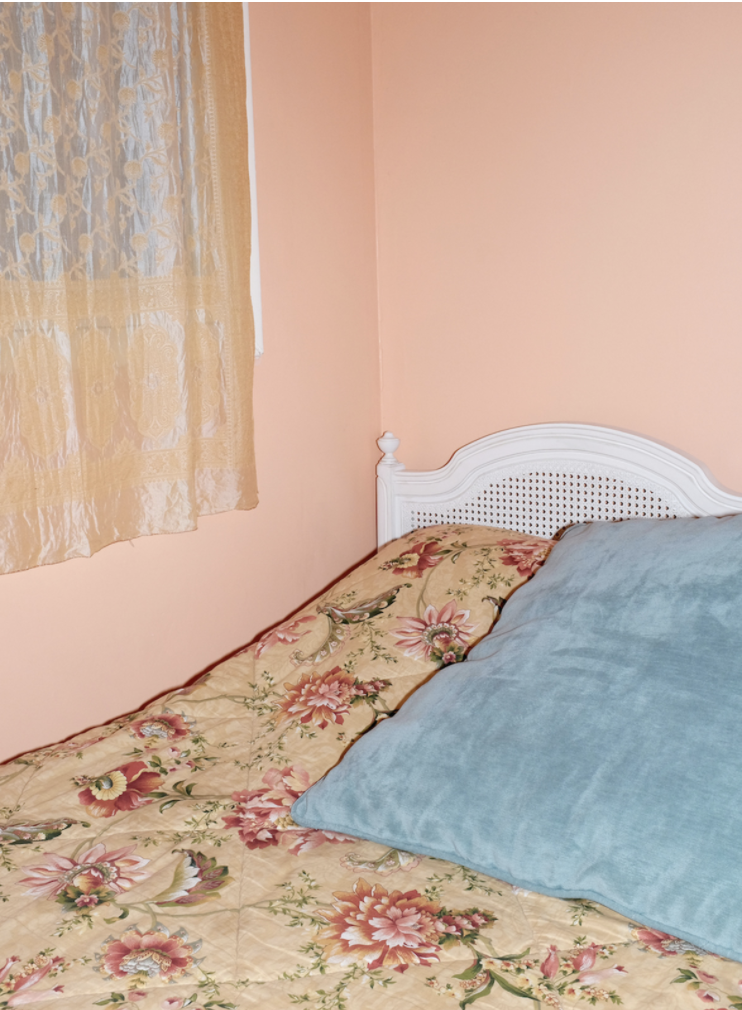 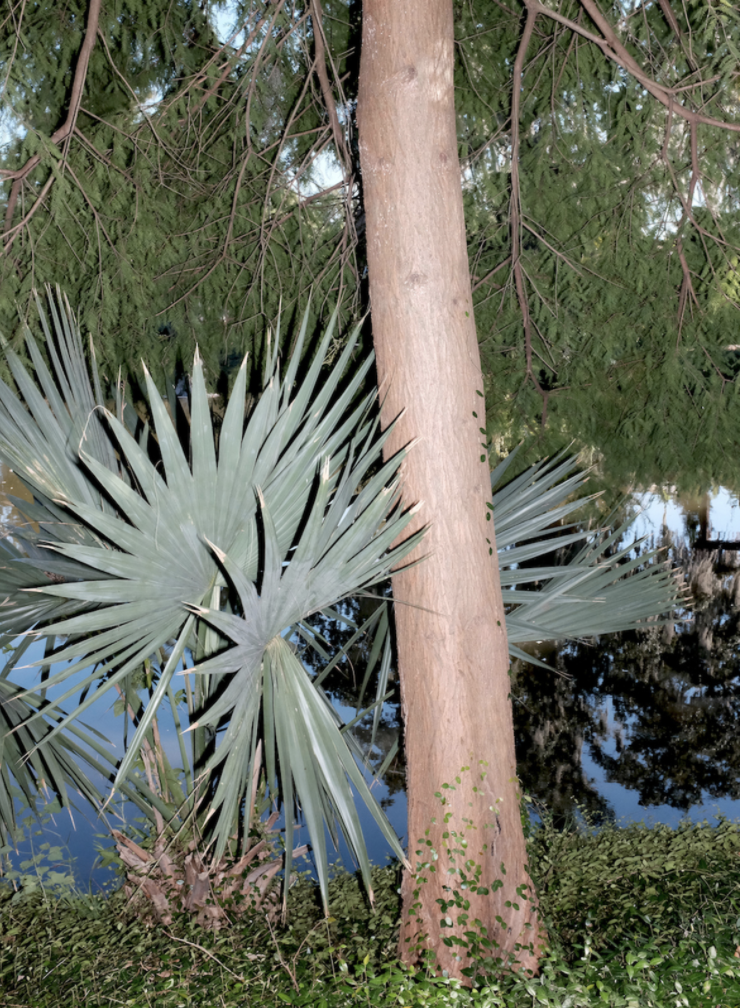 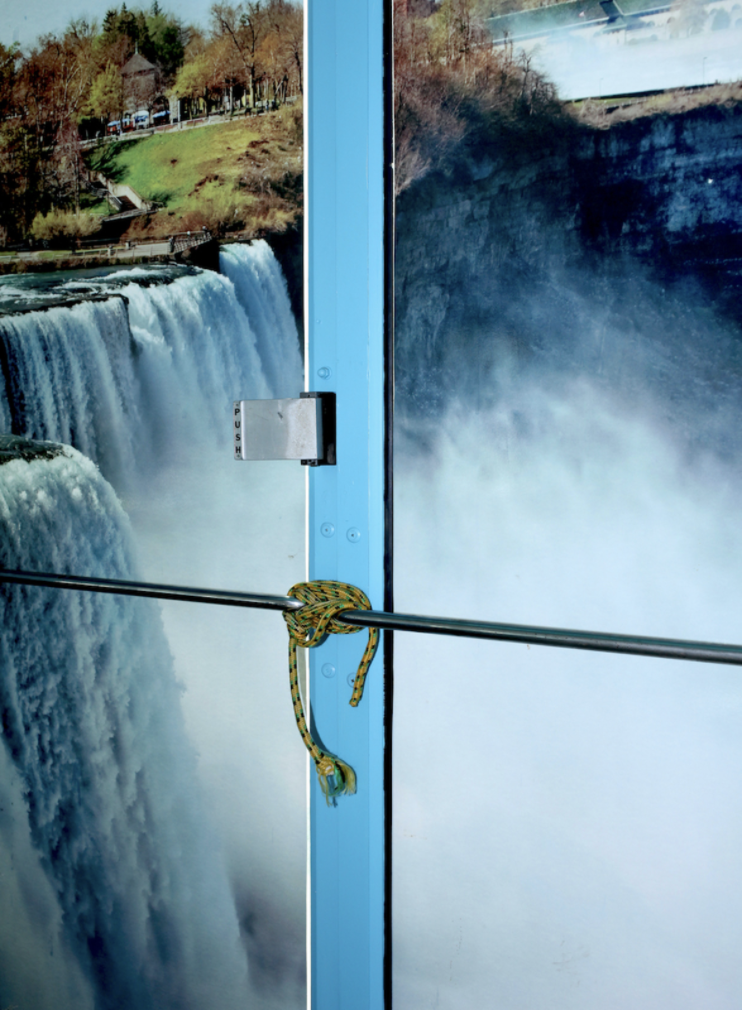 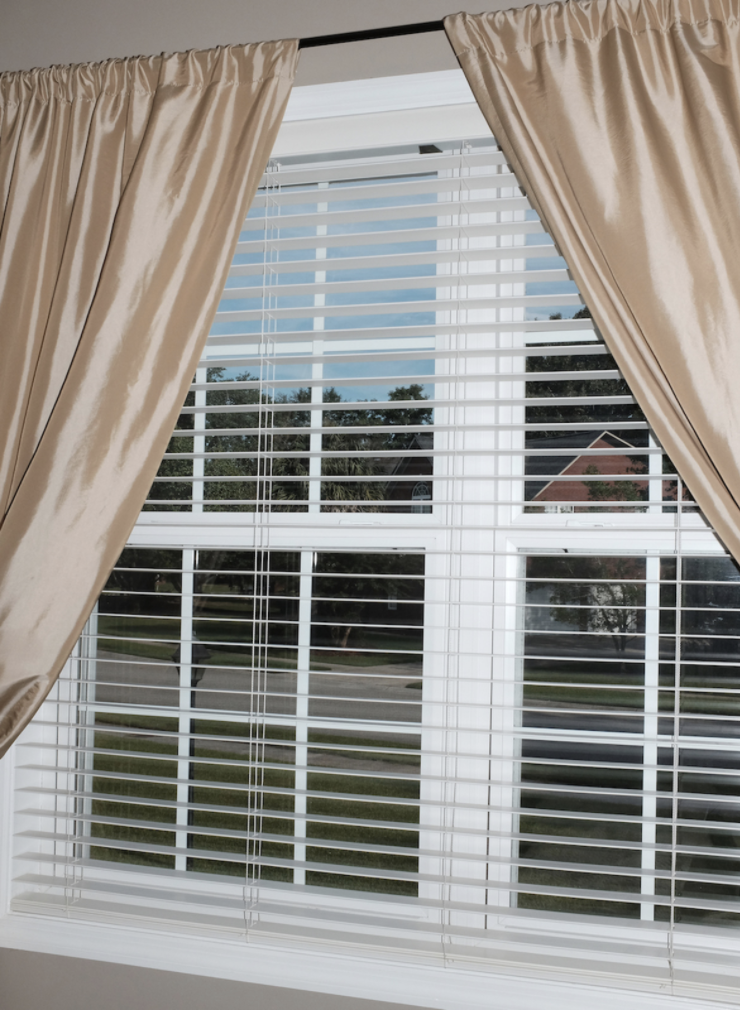 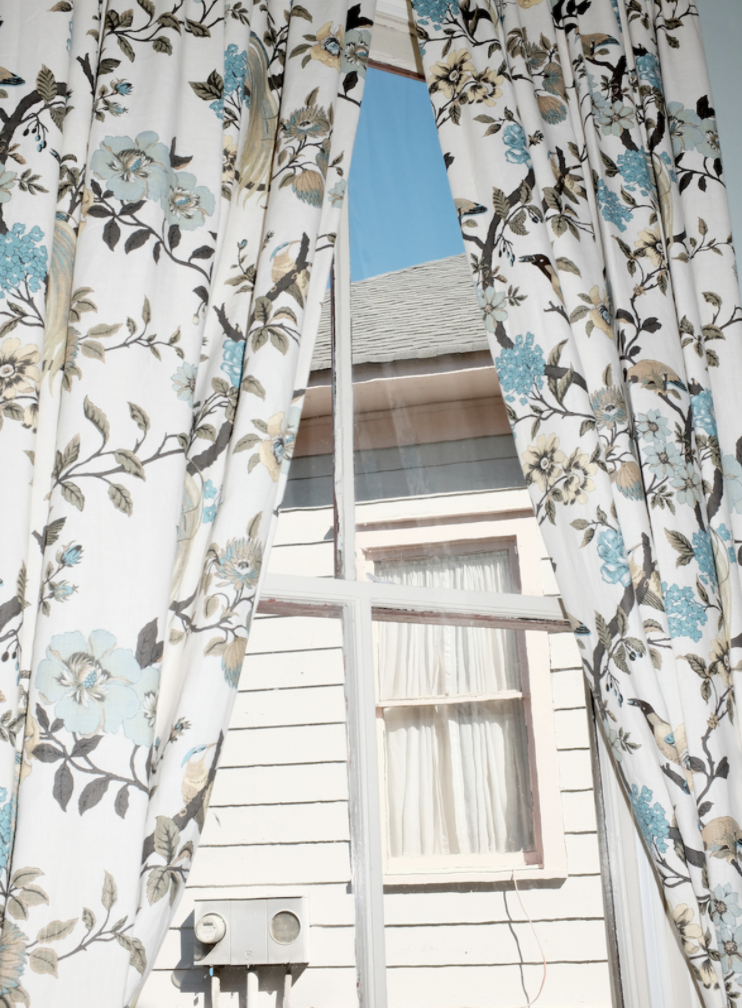 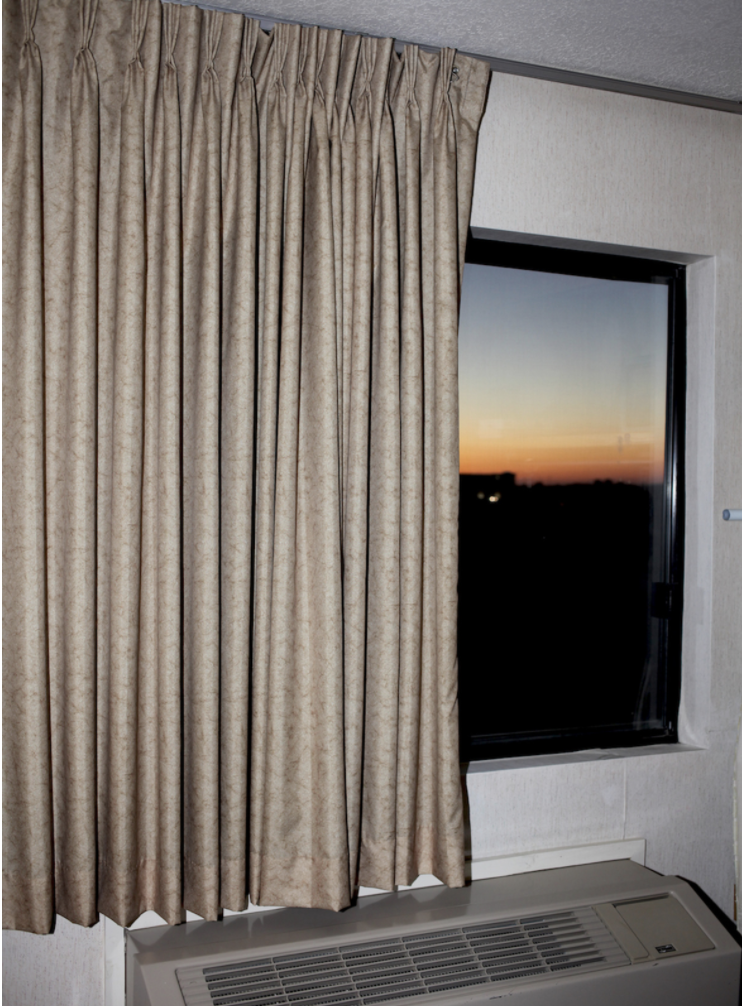 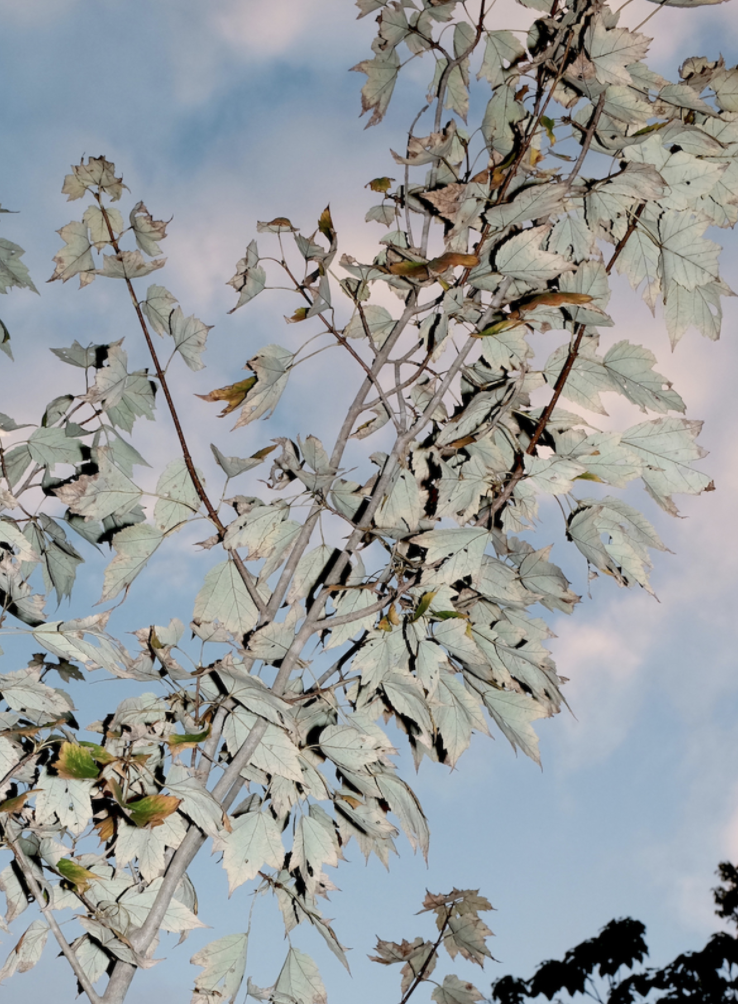 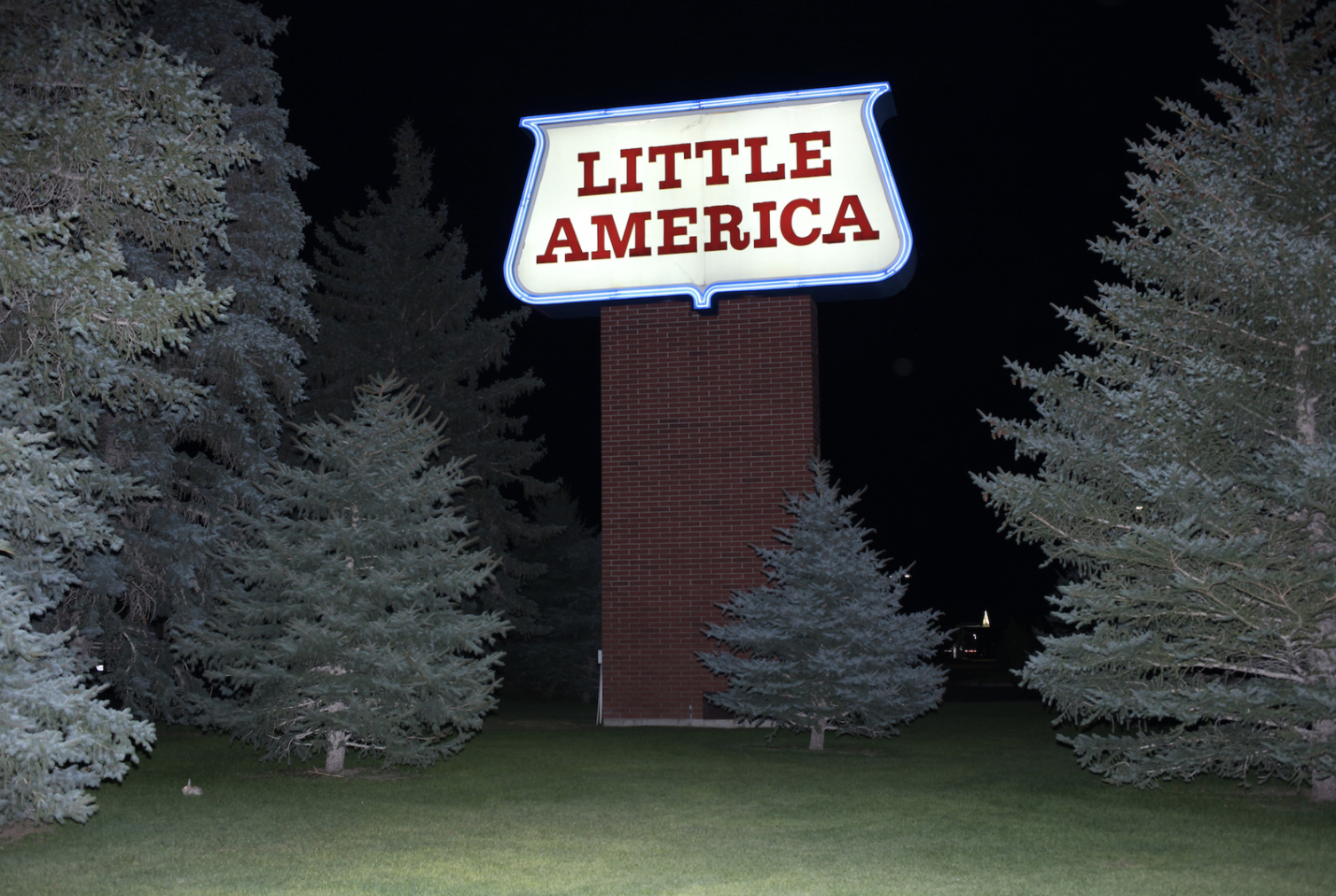 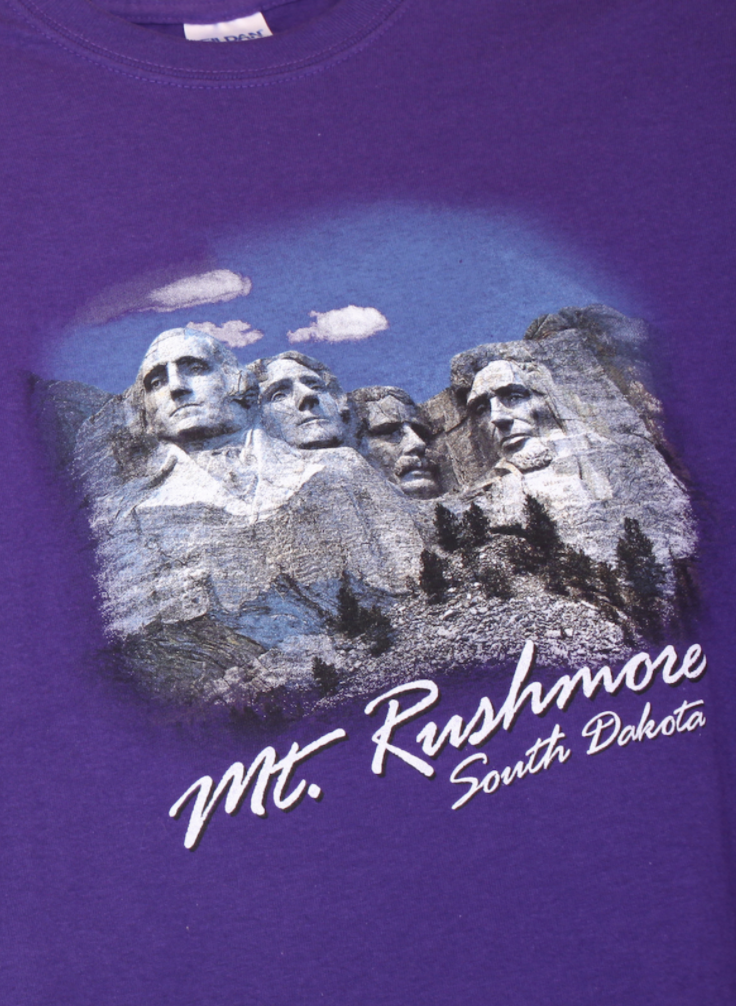 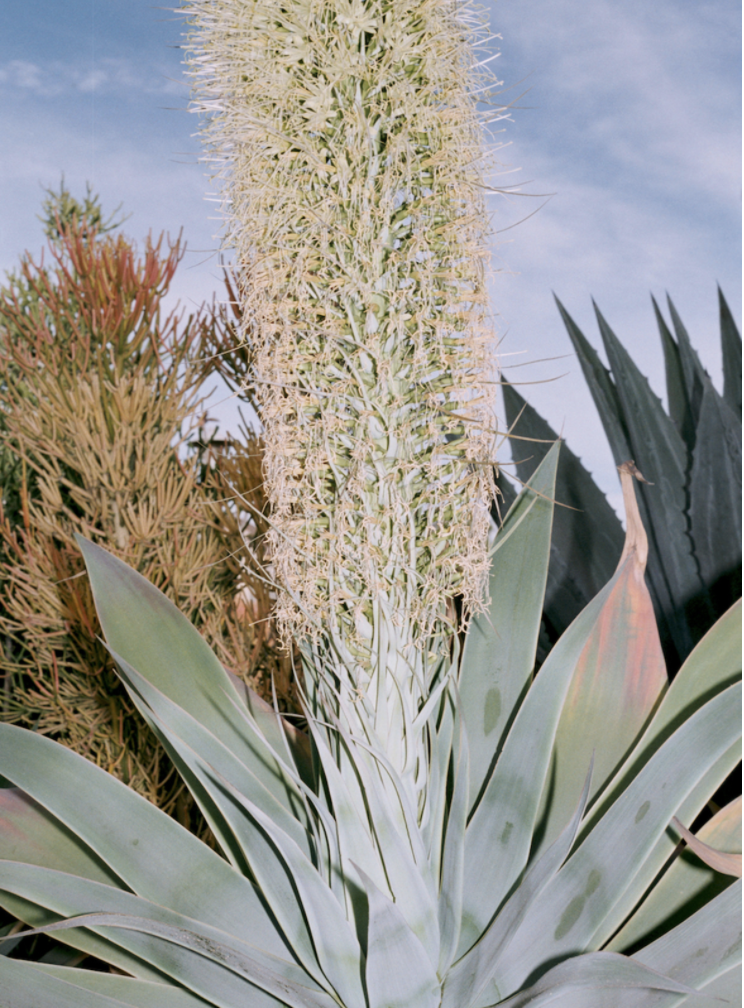 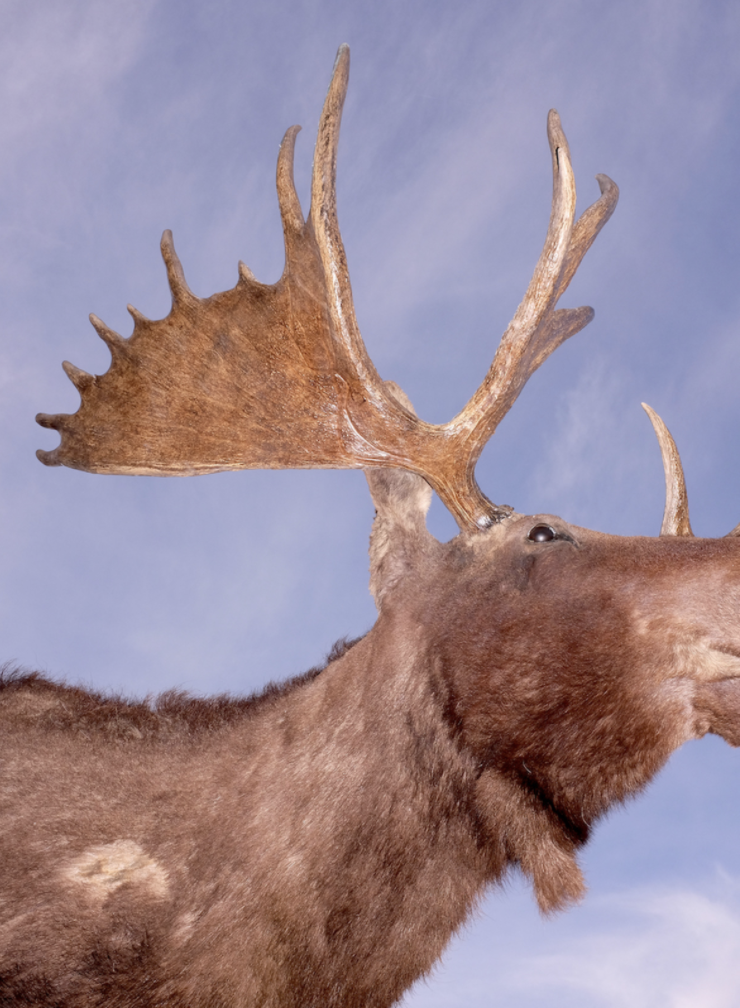 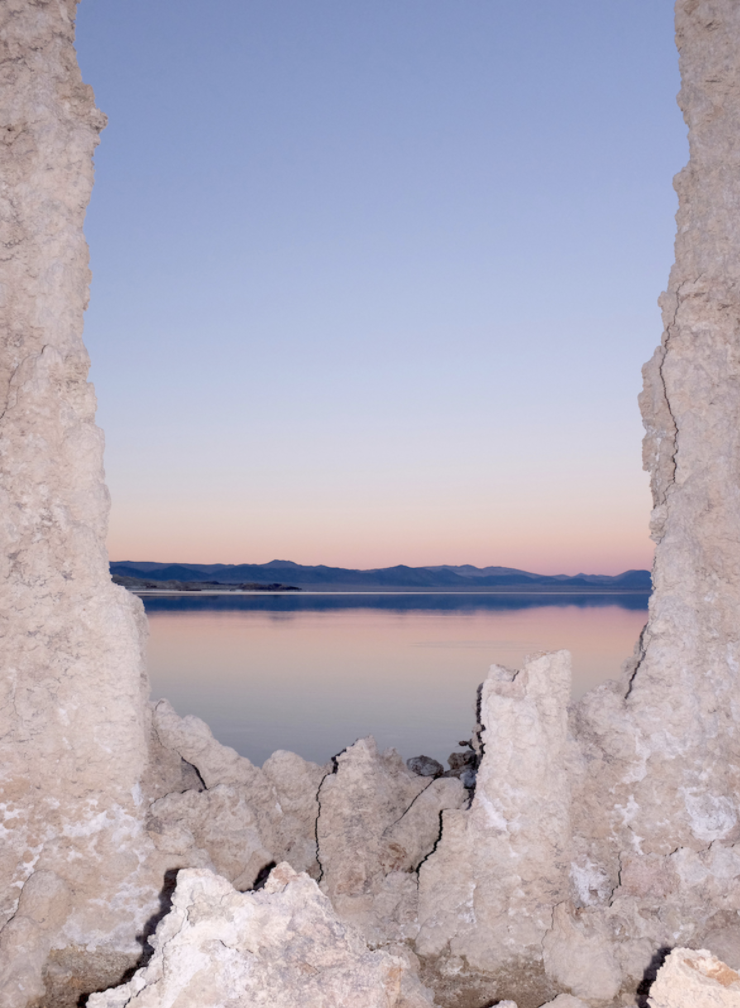 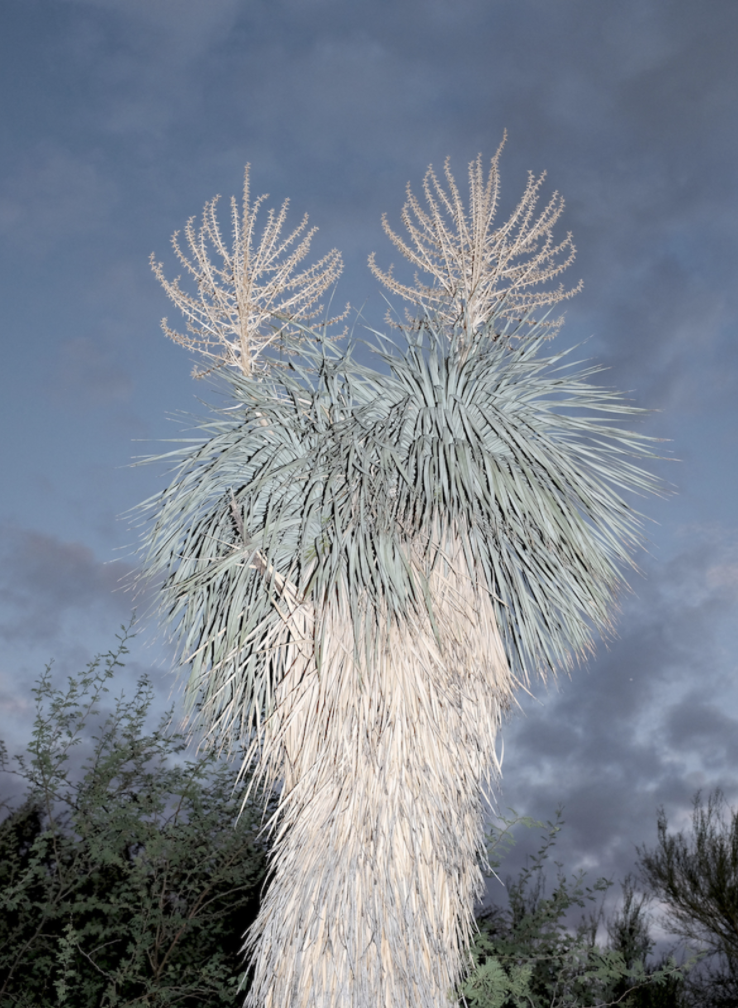 French-Russian photographer Anna Hahoutoff (b. 1993) tours the United States to challenge her childhood memories of America; its pop culture and mass consumption, but also its awe-inspiring nature. However, as her ongoing series Americana clearly shows, American wilderness is always experienced from a safe position.

Via television, movies and magazines, America has become a forceful simulation of itself. More than merely an actual country that can be visited, it is a mediated spectacle – if only because the perspective on a Wild West landscape is often defined by the car that drives you there. The intense flash of Hahoutoff’s camera also triggers an epiphany; an instant awareness that America is as real as it isn’t. Saturated in their colours and harsh in their contrasts, these landscapes don’t necessarily turn the unspoiled ideal into a plastic illusion, but they are as genuine or as artificial as any Hollywood production.

Anna Hahoutoff is an active member of the Live Wild Collective. She is doing a takeover of the GUP Magazine Instagram account until May 30. Want to see her work in print? Then check out her portfolio in GUP #57 – out now.