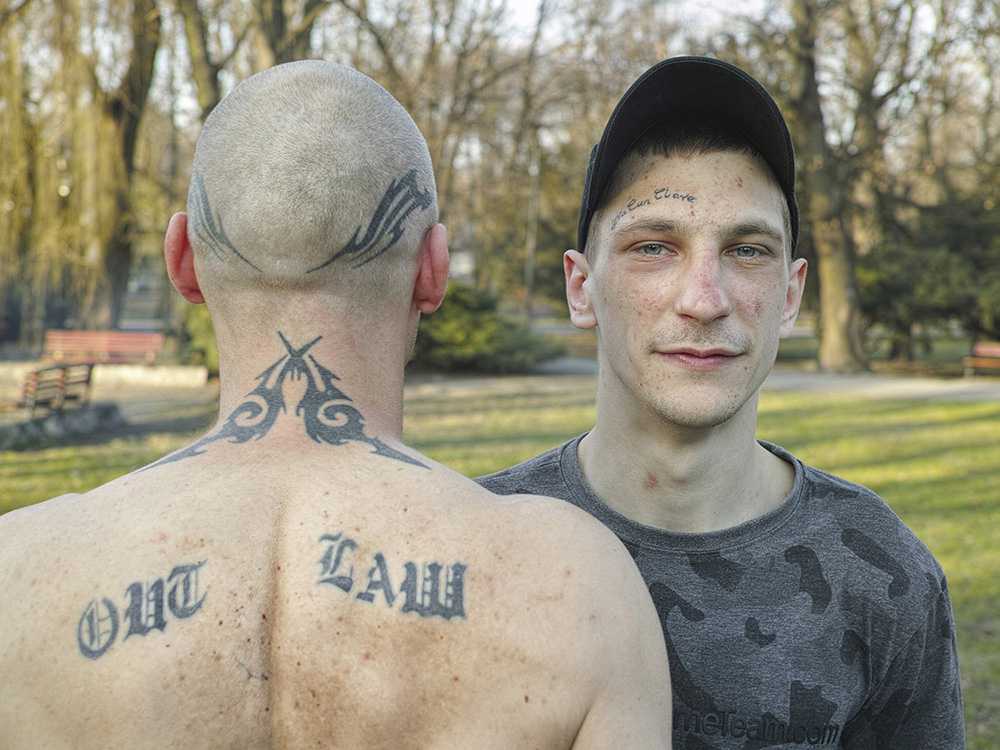 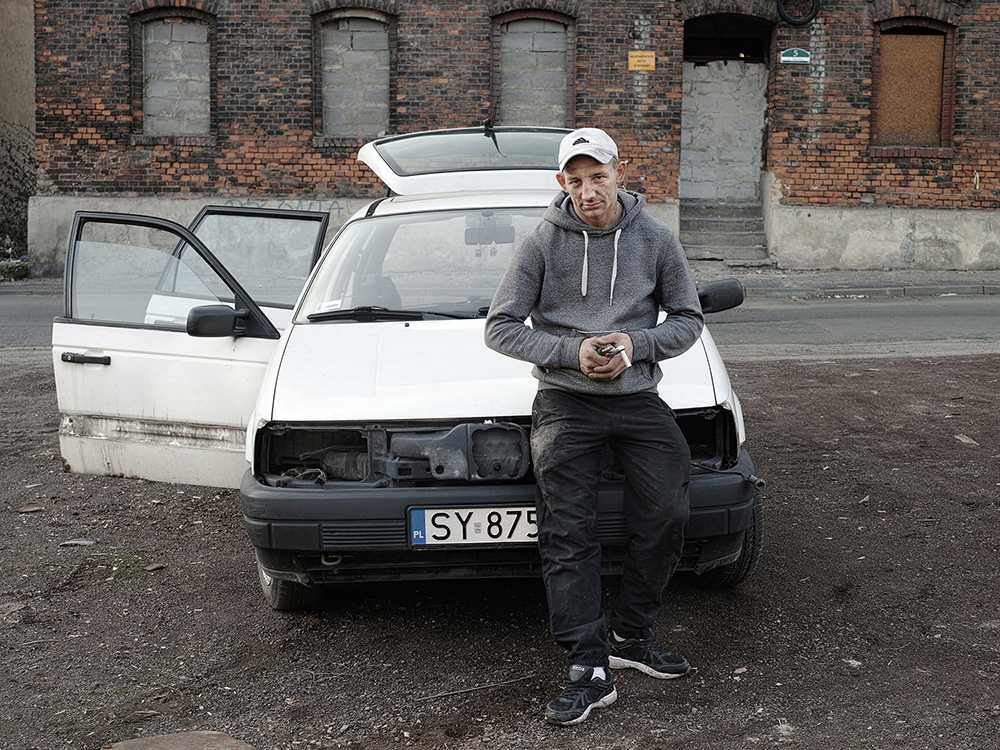 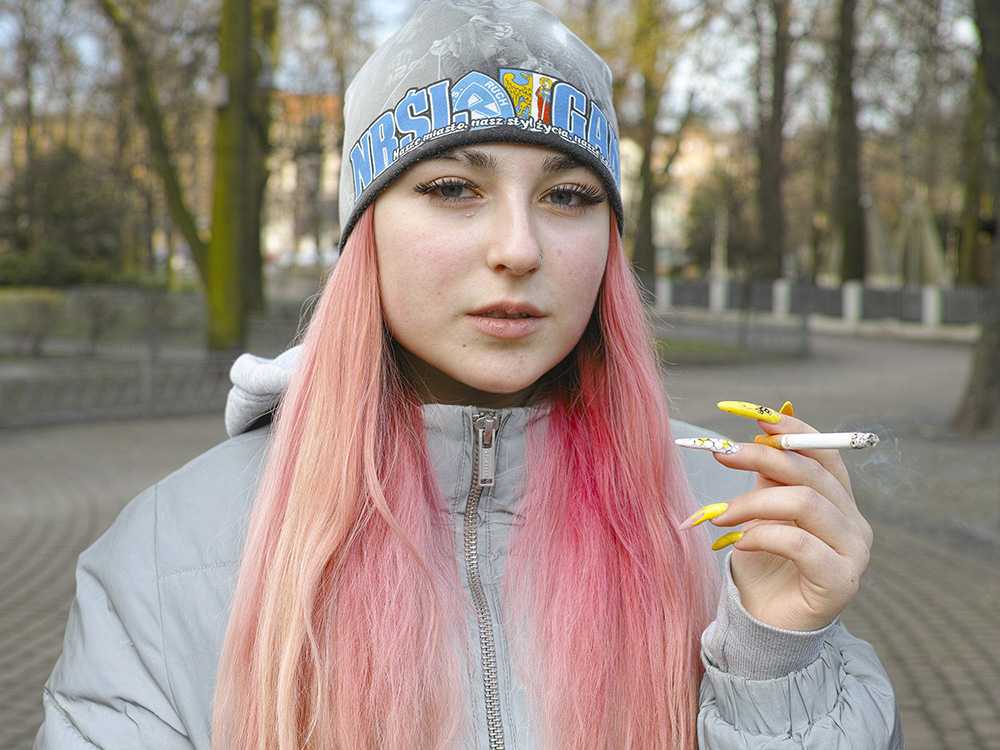 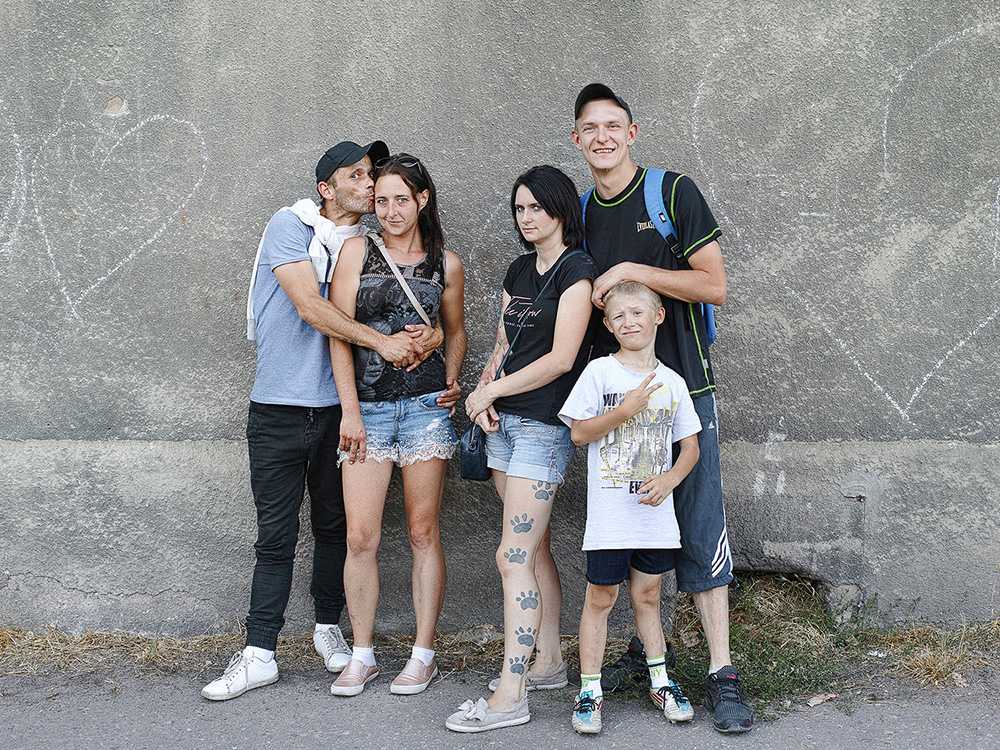 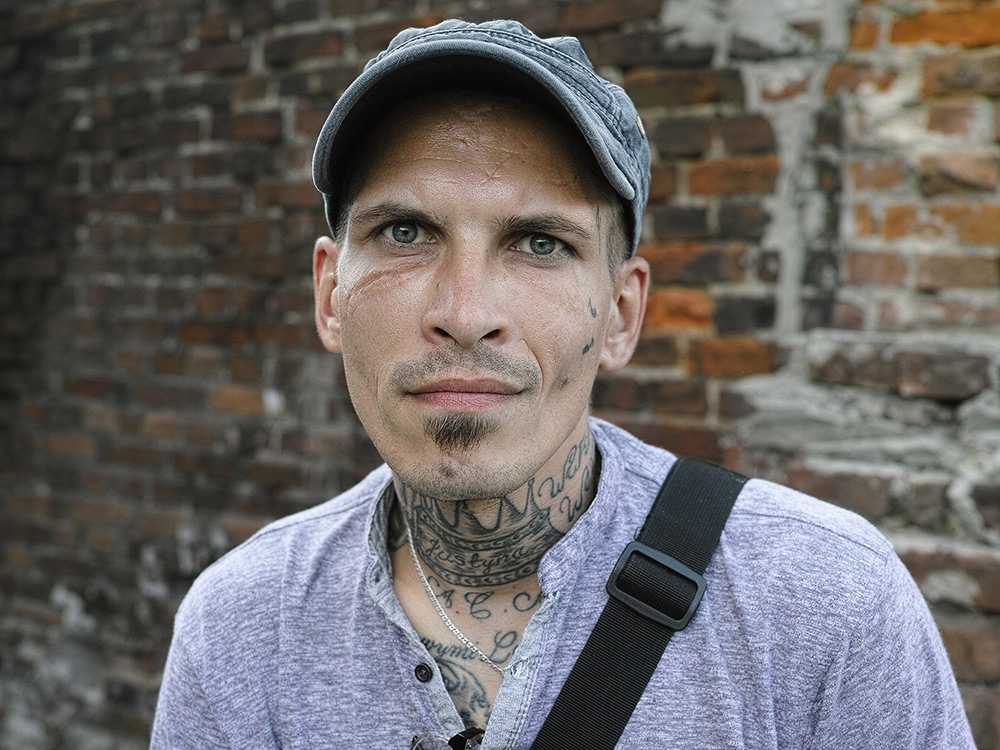 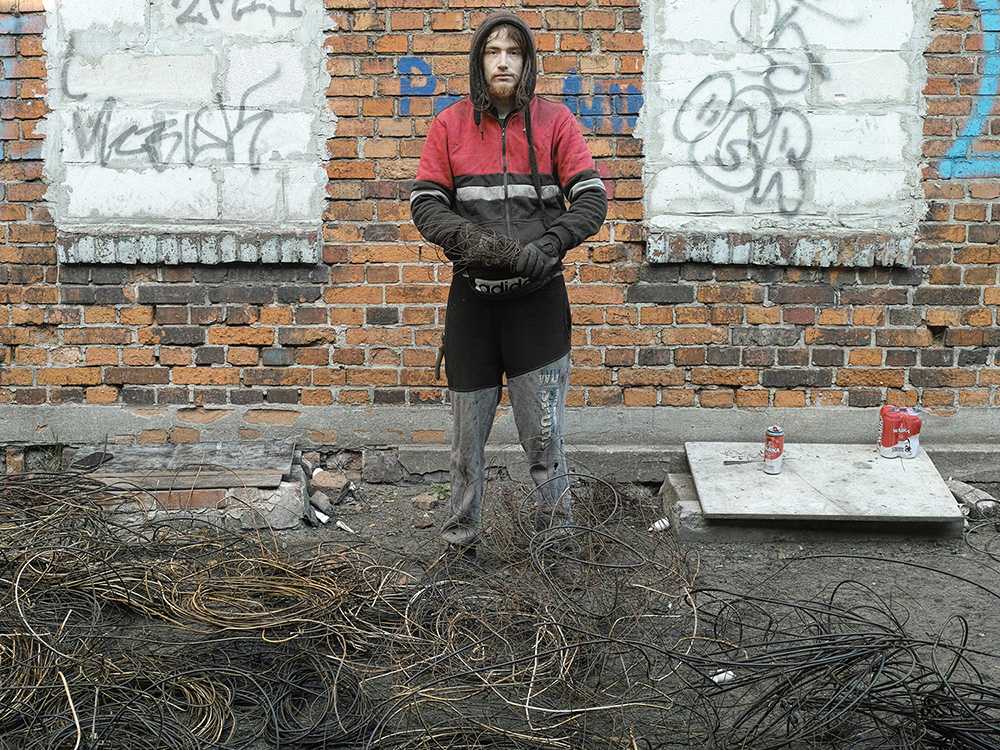 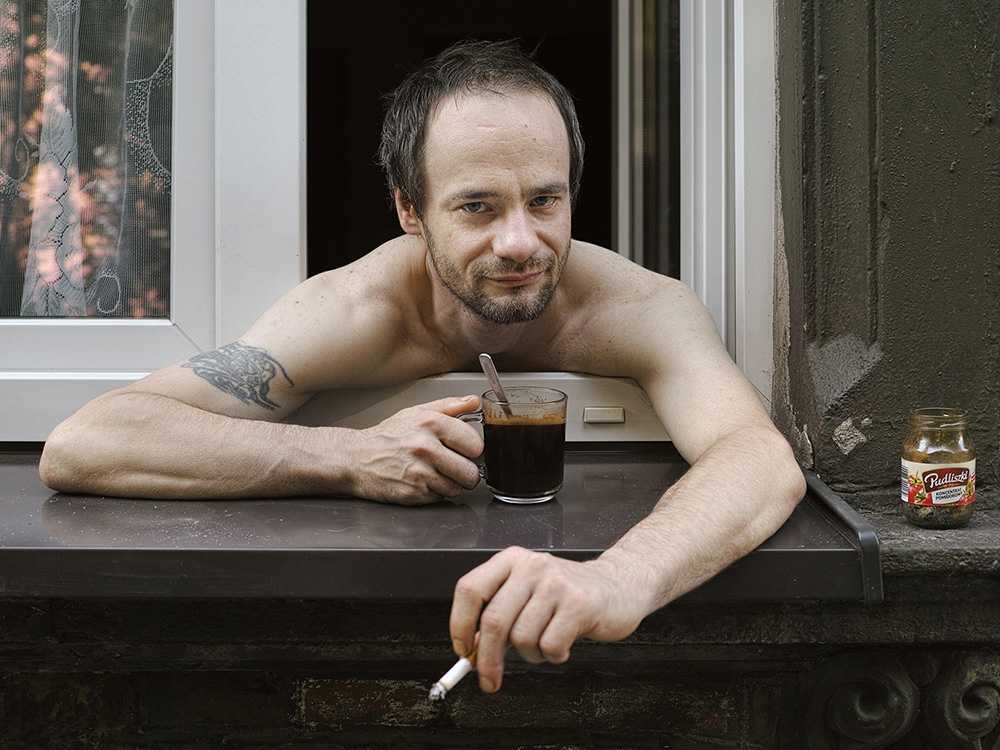 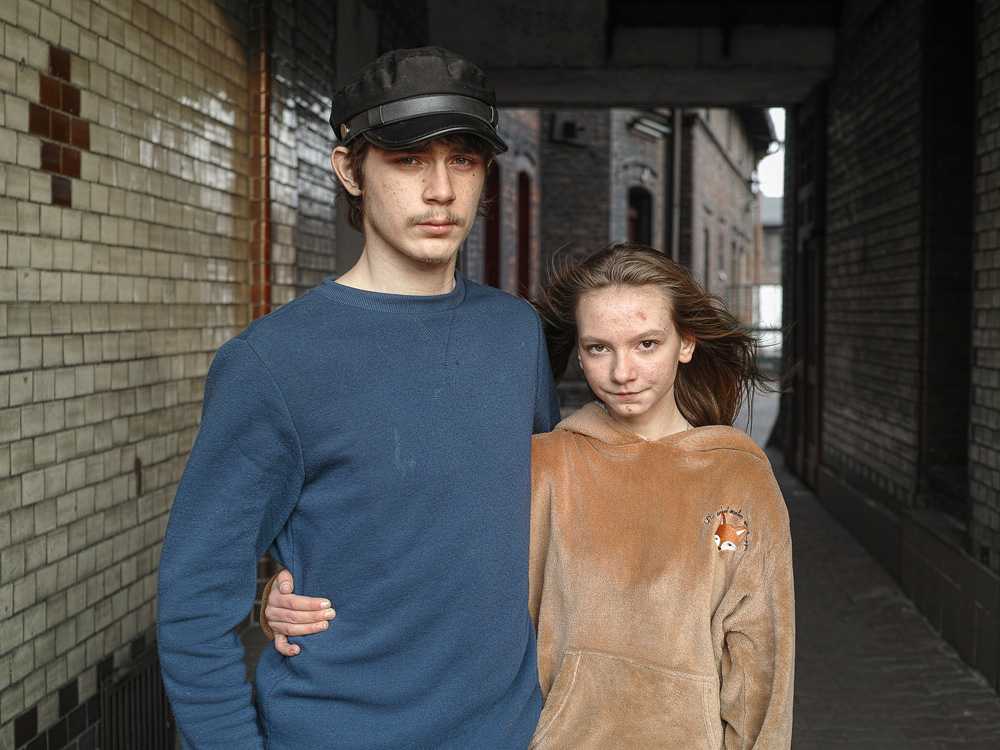 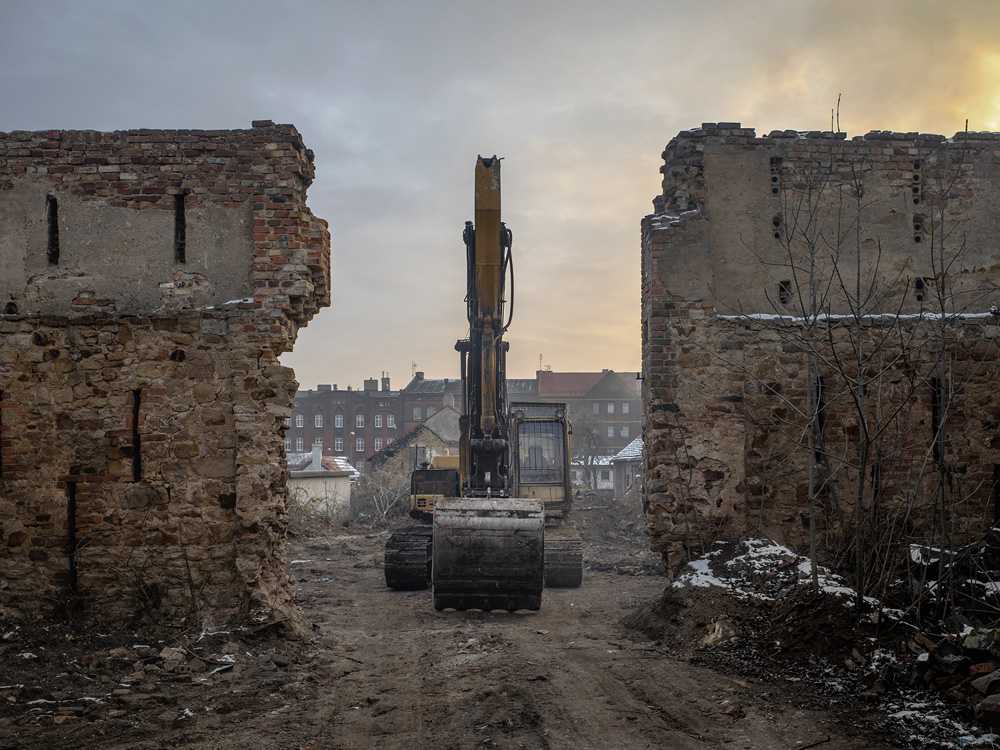 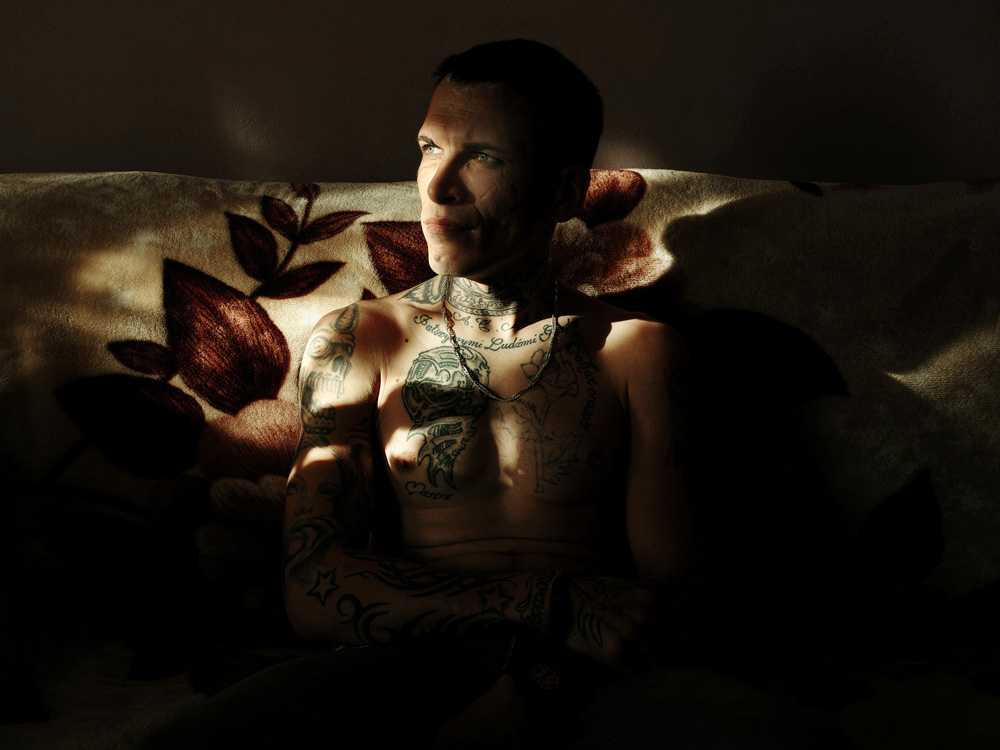 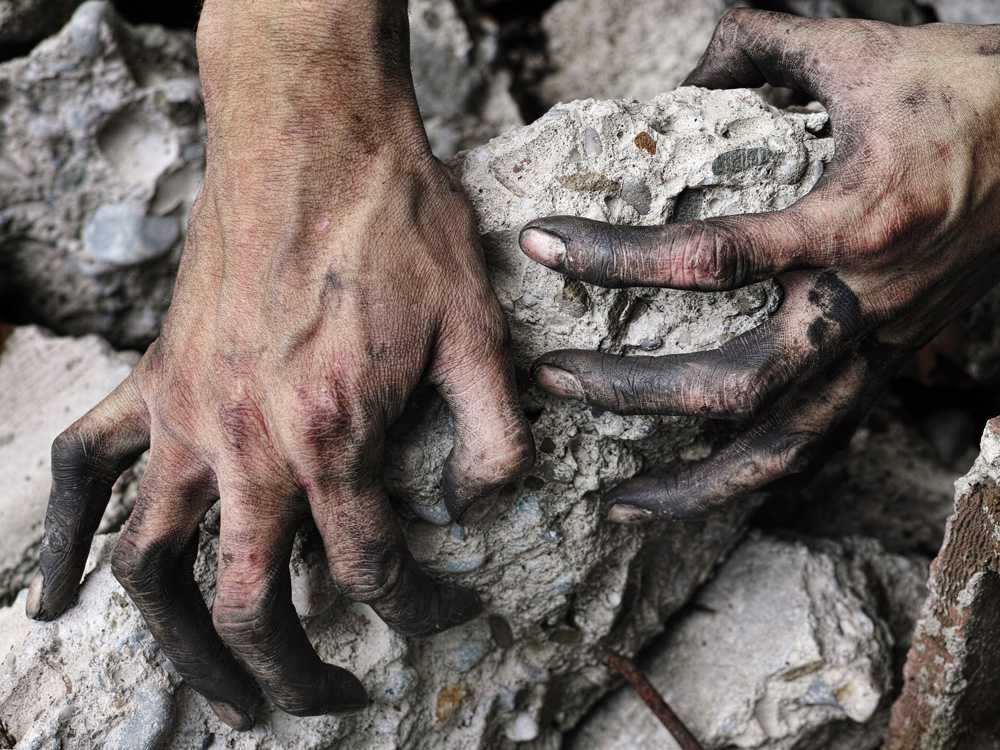 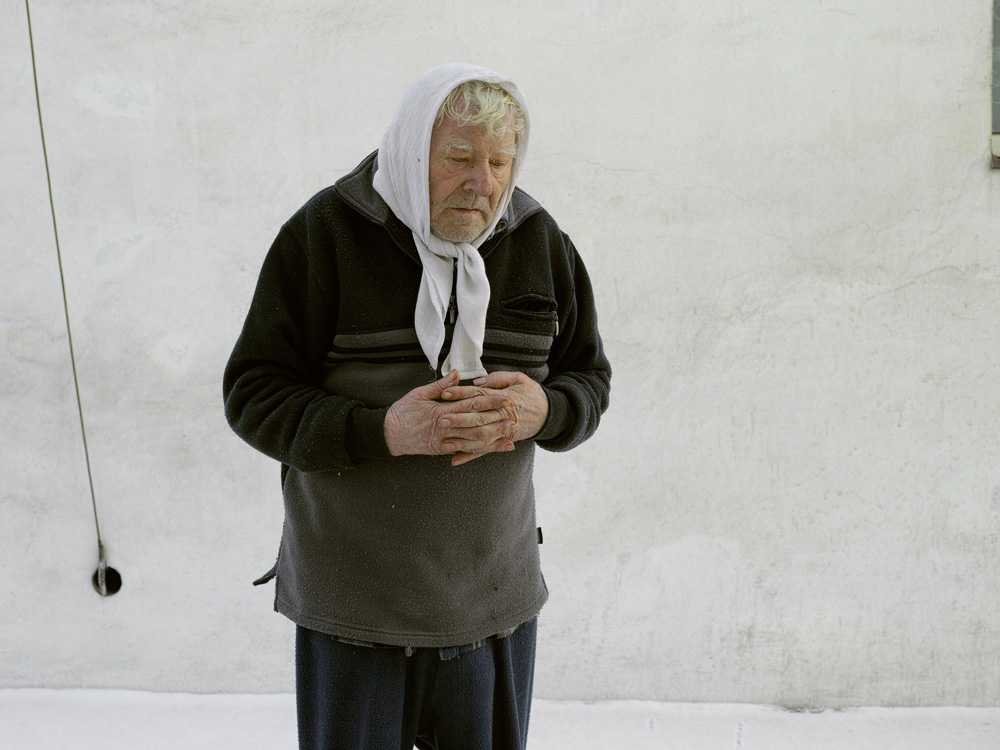 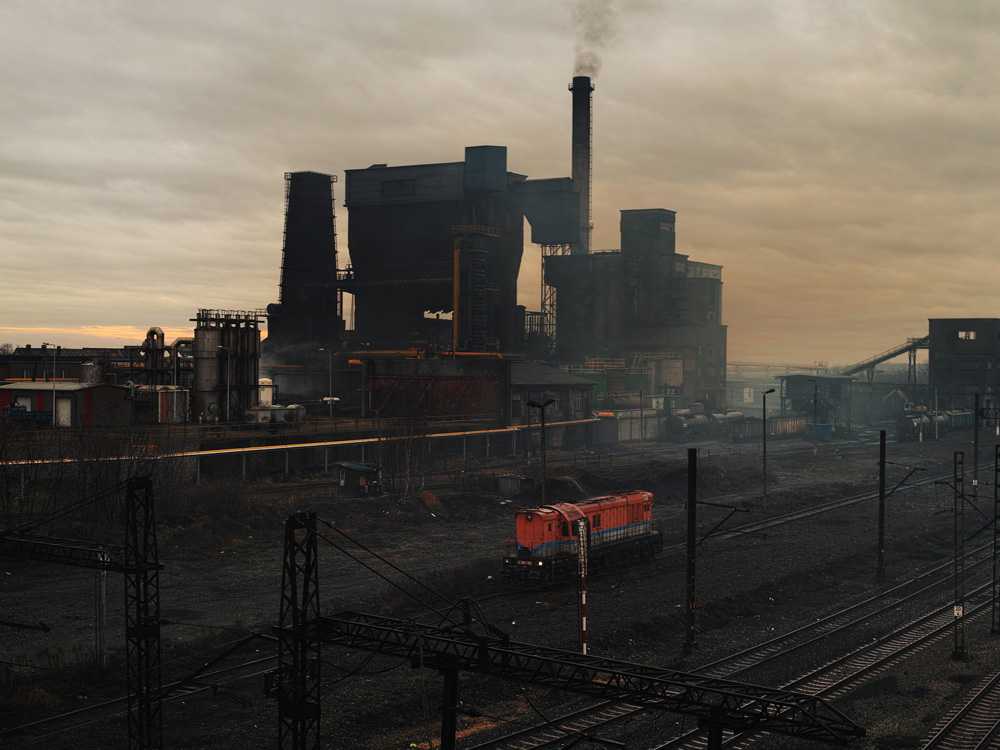 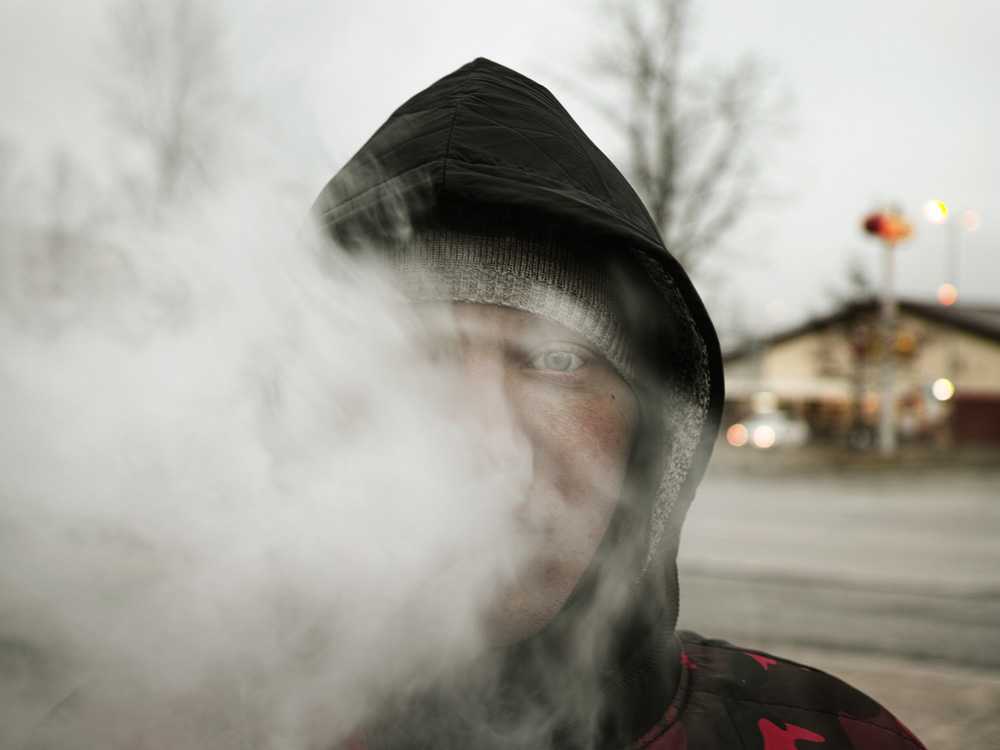 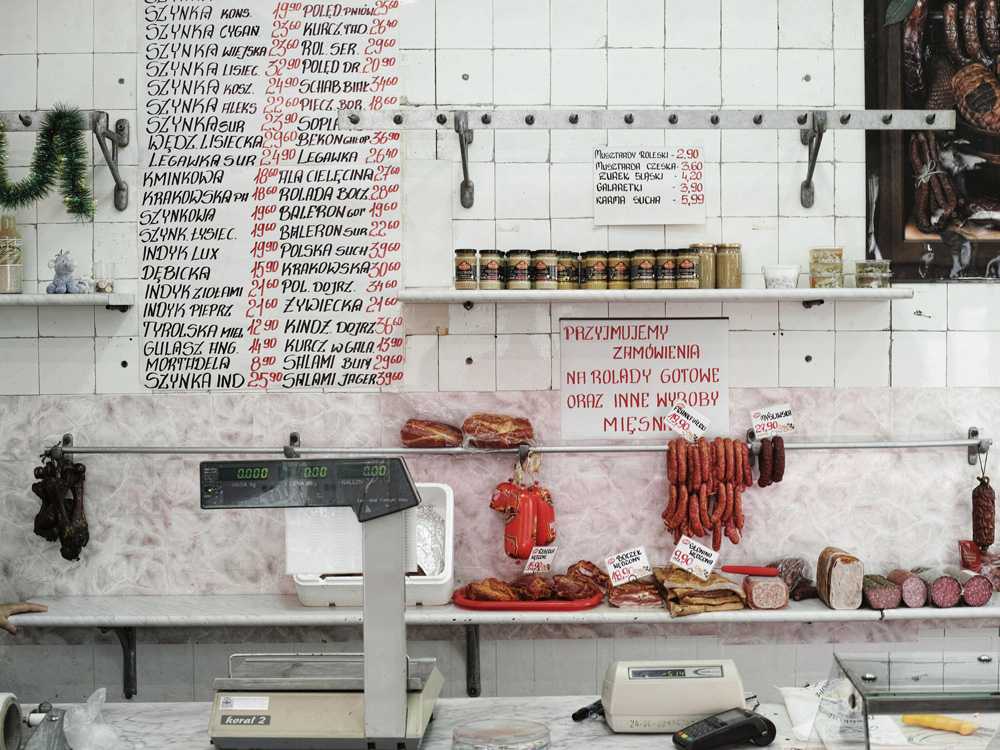 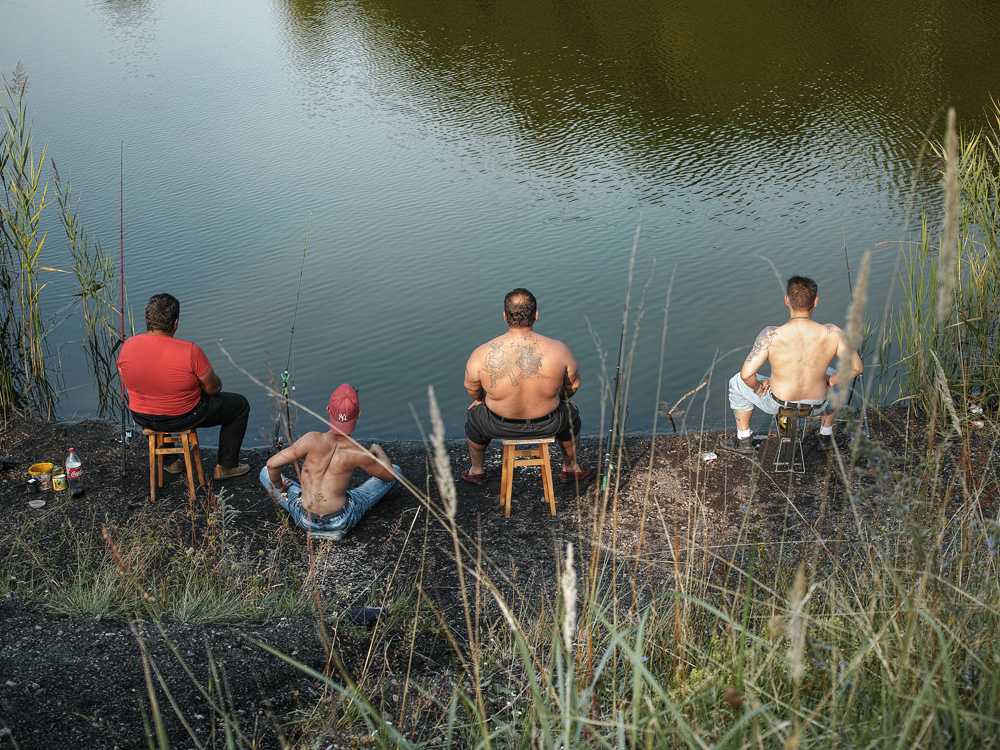 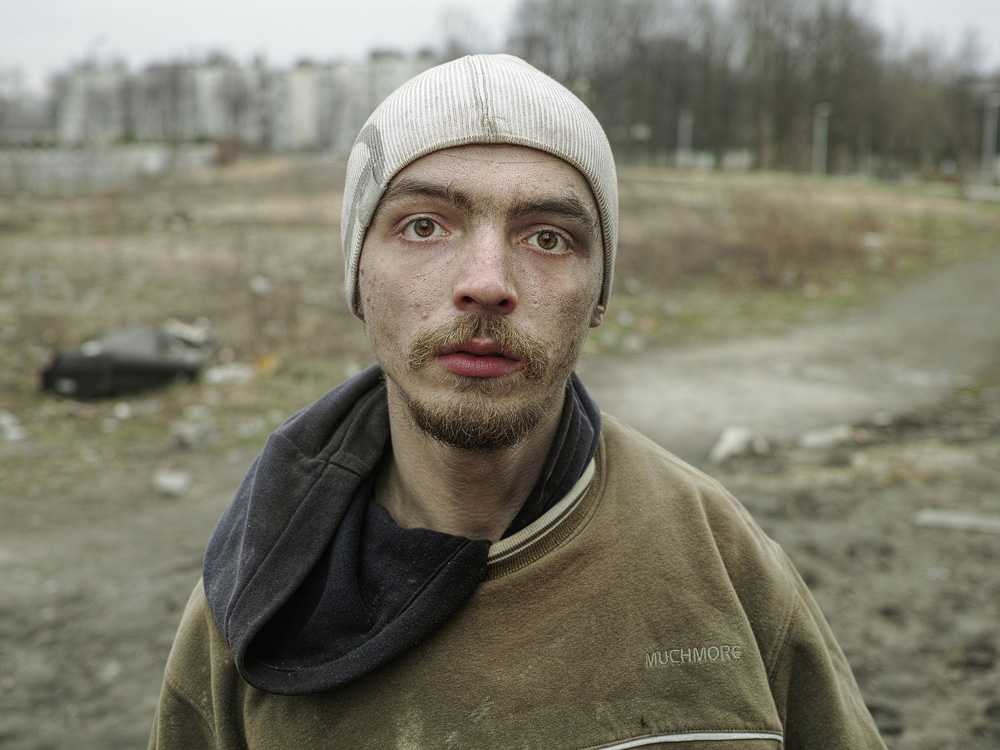 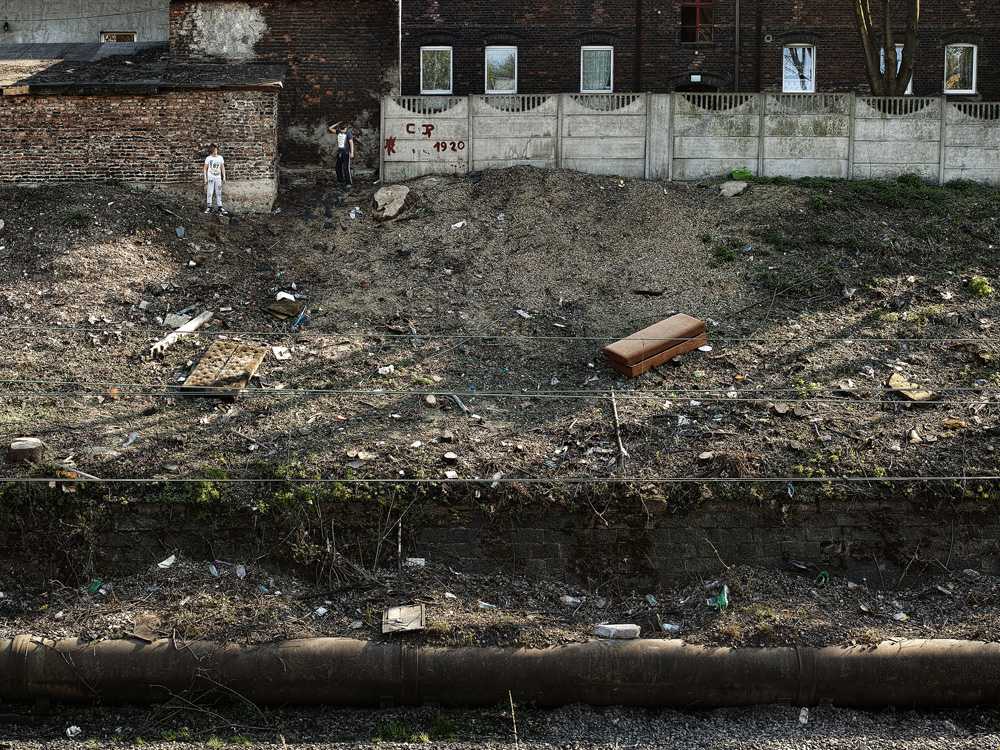 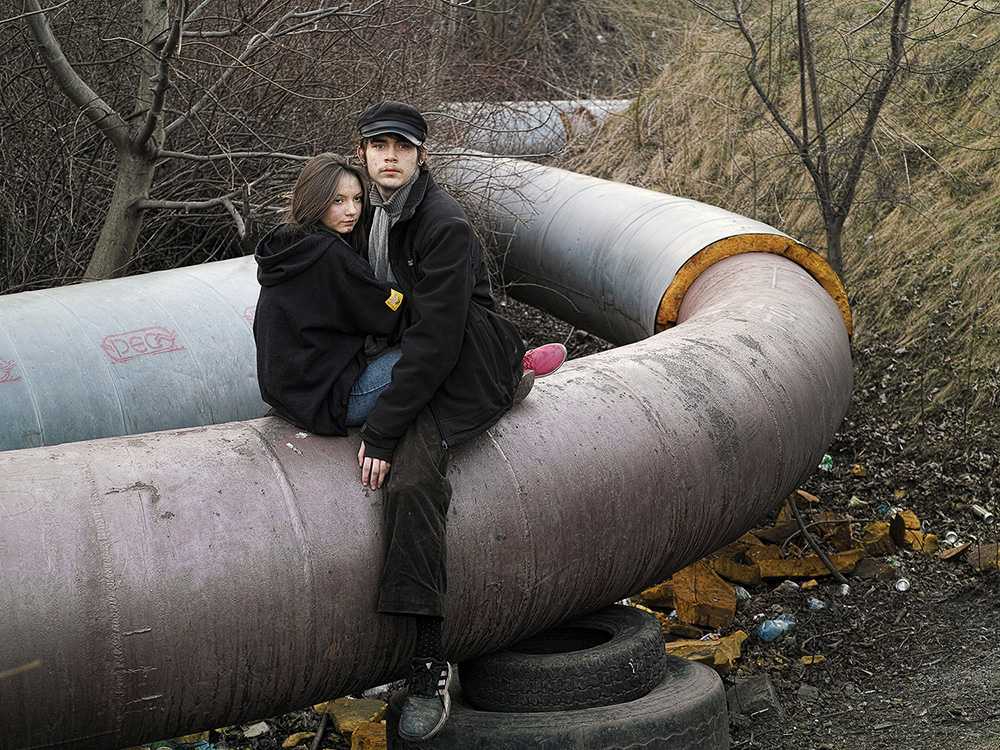 GUP Magazine is media-partnering with Belfast Photo Festival this year. For the occasion, to underline our mutual interest in addressing global issues by way of photography and to make these works available to a wider audience, we have been given the opportunity to select and highlight a few submissions to the Open Call of the Belfast Photo Festival (now closed) from an already incredible longlist. We will feature these selected artists throughout the month of June.

In the past years, Tomasz Liboska (b. 1976, Poland) documented the Upper Silesian region in Poland, right on the border with the Czech Republic. The area is known for its industrial production, especially coal mining which became the main source of income for the locals and growth of the region already since the 18th century. However, the great Solidarity movement of the 1980s and 90s, powered by a strong anti-communist sentiment, has led to Poland’s introduction to the capitalist system. The previous model of a socialist economy that fuelled the Upper Silesia region has left the area suffering, resulting in vast job loss and migration. Today, Upper Silesia is still Poland’s industrial hub, yet its future remains uncertain…

In a conversation with GUP, Liboska talks about his project ‘Turn Round’ and reveals his approach to the medium and his personal connection to the region.

Could you please elaborate for our readers what is the brief context of the Upper Silesia region?

Upper Silesia is a region with a complicated history where Polish and German influences were taking turns over centuries. Till today, this has been creating a specific cultural landscape of the region. Which is most important – it is the most industrial part of Poland, indeed a Polish version of the American Rust Belt. In the times of prosperity, it had become a real Eldorado luring people from all over the country. This was the place where work/labour was and where miners and steelworkers were members of the financial elite.

With the fall of communism and rapid change towards capitalism, it turned out to be the statue with feet of clay. Many cities were built and lived thanks to heavy industry. With heavy industry decreasing, many cities started to fall. After 30 years when transformation started there are still scars and bruises visible – neglected, forgotten districts, with the next generations who try to find their own place.

But I am not interested in what has already past – that the mines have been closed. I rather focus on what has remained – in this case, the people.

What is the meaning behind the title of your project ‘Turn Round’?

In the beginning, the title was rather metaphorical and originally referred to history and region’s specifics. Today, the region still exists as the industrial centre of our country, yet it is also searching intensely for a new identity. Dynamic socioeconomic changes are giving Upper Silesia a new character. And yet not everybody benefits equally from these changes. If you turn around for a moment, you can still see the past prowling right behind you.

Recently, I have realized that this title also tells how I work. I have been taking all photos when I go to ride my bike. I love riding my bikes. My plan is always to go out and ride my bike and take photographs… When I ride, I pass people, I photograph and then I turn around. This is the turning point, seconds when I need to decide to continue my bike ride or to turn back.

“When I ride, I pass people, I photograph and then I turn around. This is the turning point, seconds when I need to decide to continue my bike ride or to turn back.”

How do you encounter the people you meet?

I always ask if I can take a portrait and if they can look straight into my camera lens. I never take a photo without a clear approval from the person. Are those people comfortable? About that, I am not sure. I meet people and such events are spontaneous. I meet some of the people I photographed more than once, and we often know each other. At some point in the past, I found out that I make friends easily and that I take advantage of that. Riding a bike also helps in a way – I am strongly convinced it makes people more open to the world, meeting people…

“I never take a photo without a clear approval from the person.”

‘Turn Round’ is a long-term project spanning over four years. Have you observed some changes in the environment and people’s behaviour throughout the time?

Almost three decades after the great socioeconomic change, Upper Silesia is still trying to establish its new identity within the market economy. Generally, everyday life is pretty much the same as in the other parts of the country. People are running private businesses of different kinds. Many cities effectively attract new investors. The new middle class – young, educated people, who meet and socialize in the night clubs similarly to their European peers – nowadays dominates in most of the places.

Heavy industry is marginal or even not present anymore in all Upper Silesian cities and towns. However, there are still enclaves, places where the void after the terminated coal mine or steelwork, around which the whole life used to revolve, still remains unfilled. Many people are left without work, falling into the loop of social problems. For some reason, those people are not the beneficiaries of the recent changes. I cannot see big changes as I have been seeing/observing the same for years. That is why I hope those changes happen inside me and because of this experience, I learn to be more empathetic.

“(…) I hope those changes happen inside me and because of this experience, I learn to be more empathetic.”

Launched in 2011, Belfast Photo Festival is by now one of the leading International Festivals of photography in the United Kingdom. The festival aims to instil and inspire public enjoyment and participation by addressing global issues and by utilising the most accessible artistic medium and bringing it to new audiences in cool and unusual ways. The Belfast Photo Festival consists of exhibitions, talks, symposiums, workshops, screenings, masterclasses, portfolio reviews and tours. Belfast/various locations, 3 – 30 June 2021.