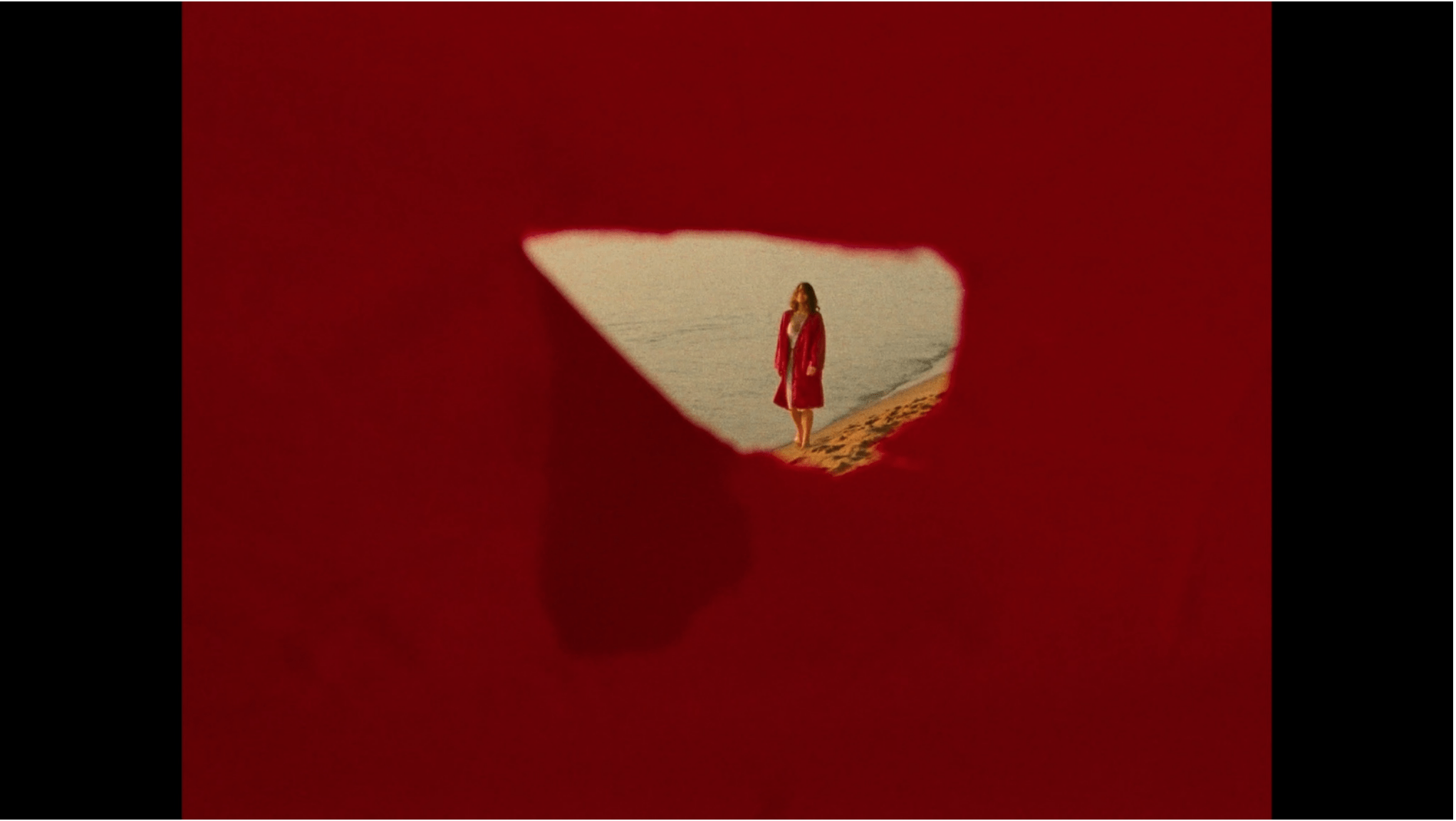 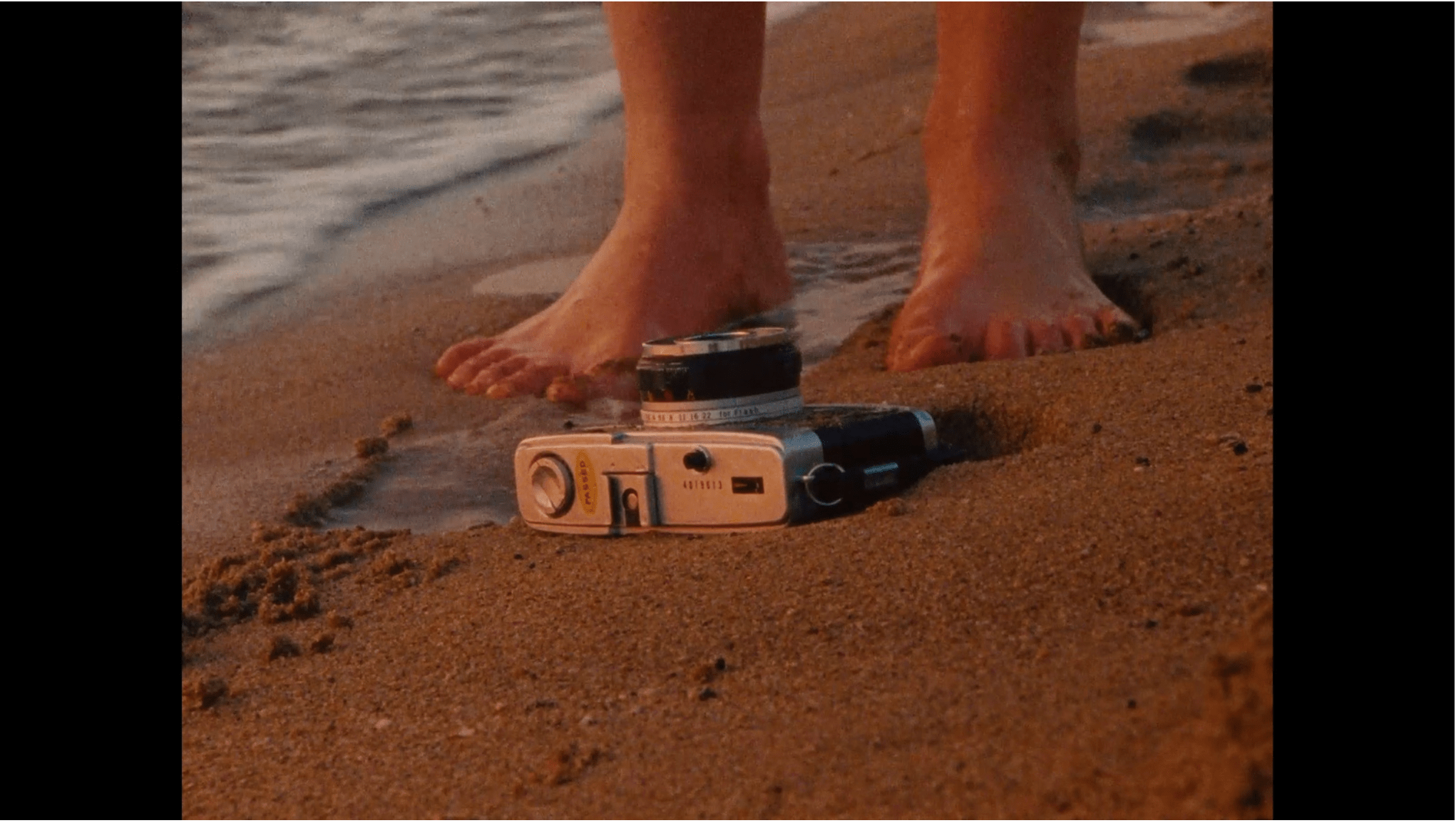 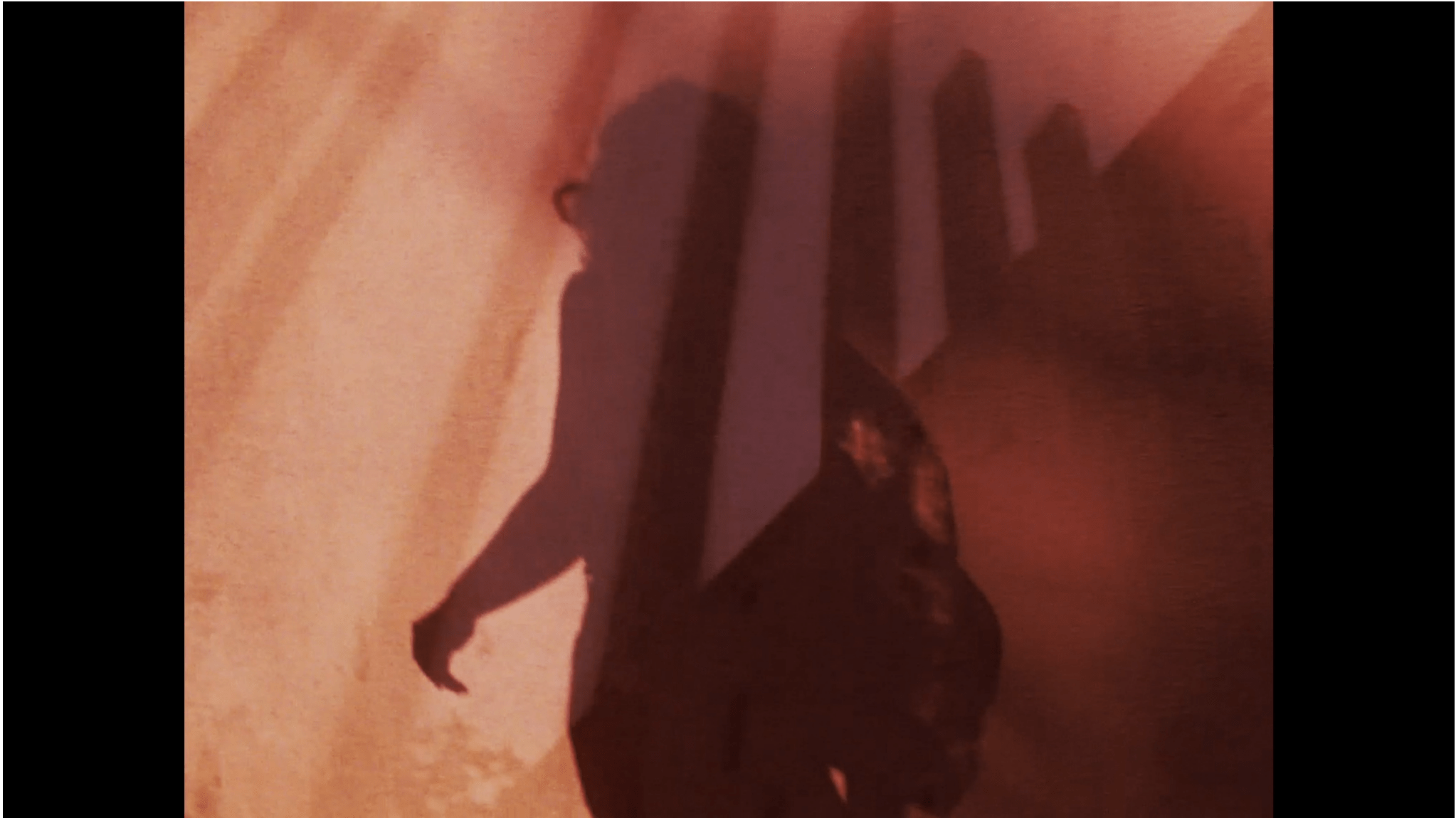 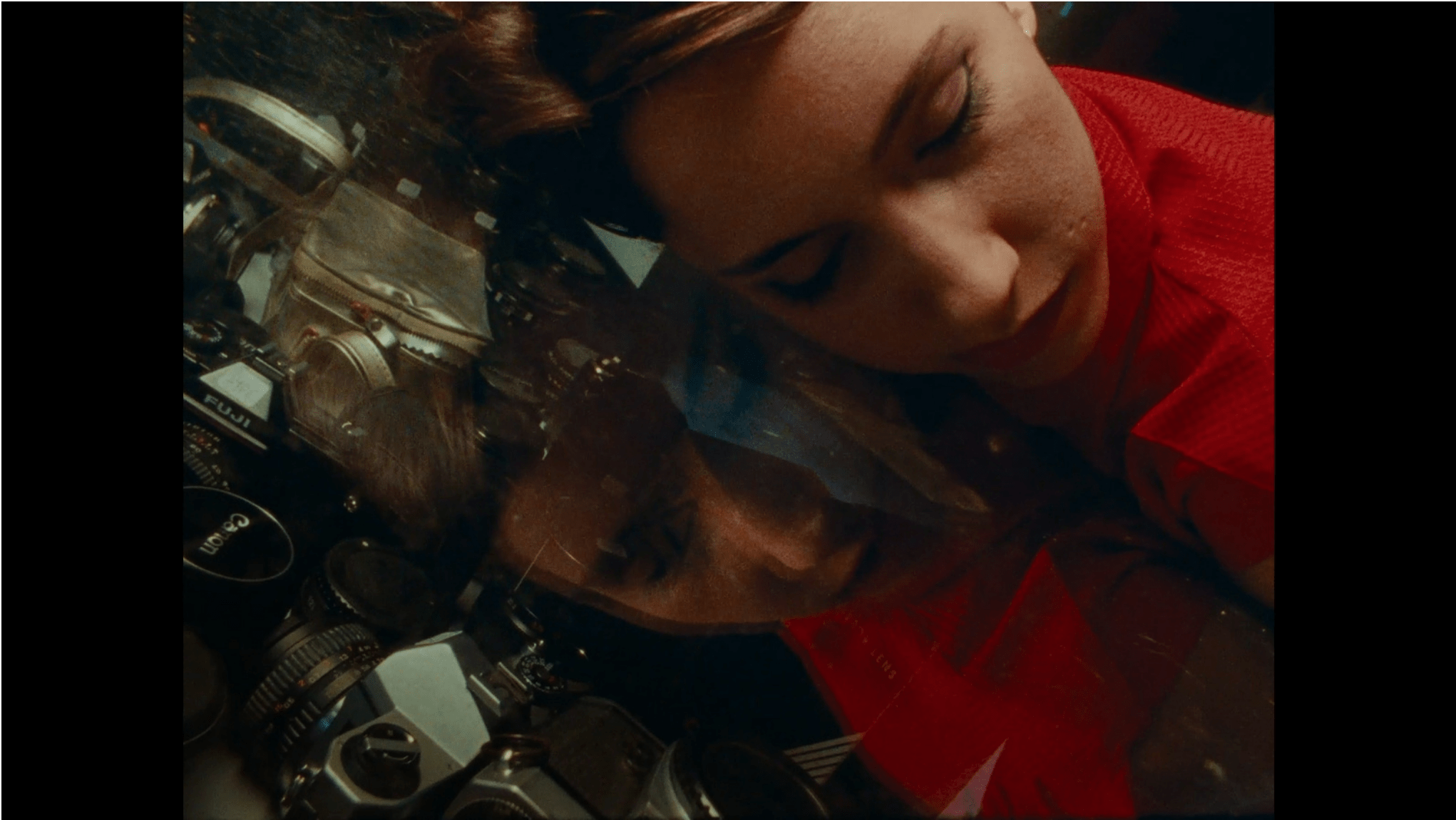 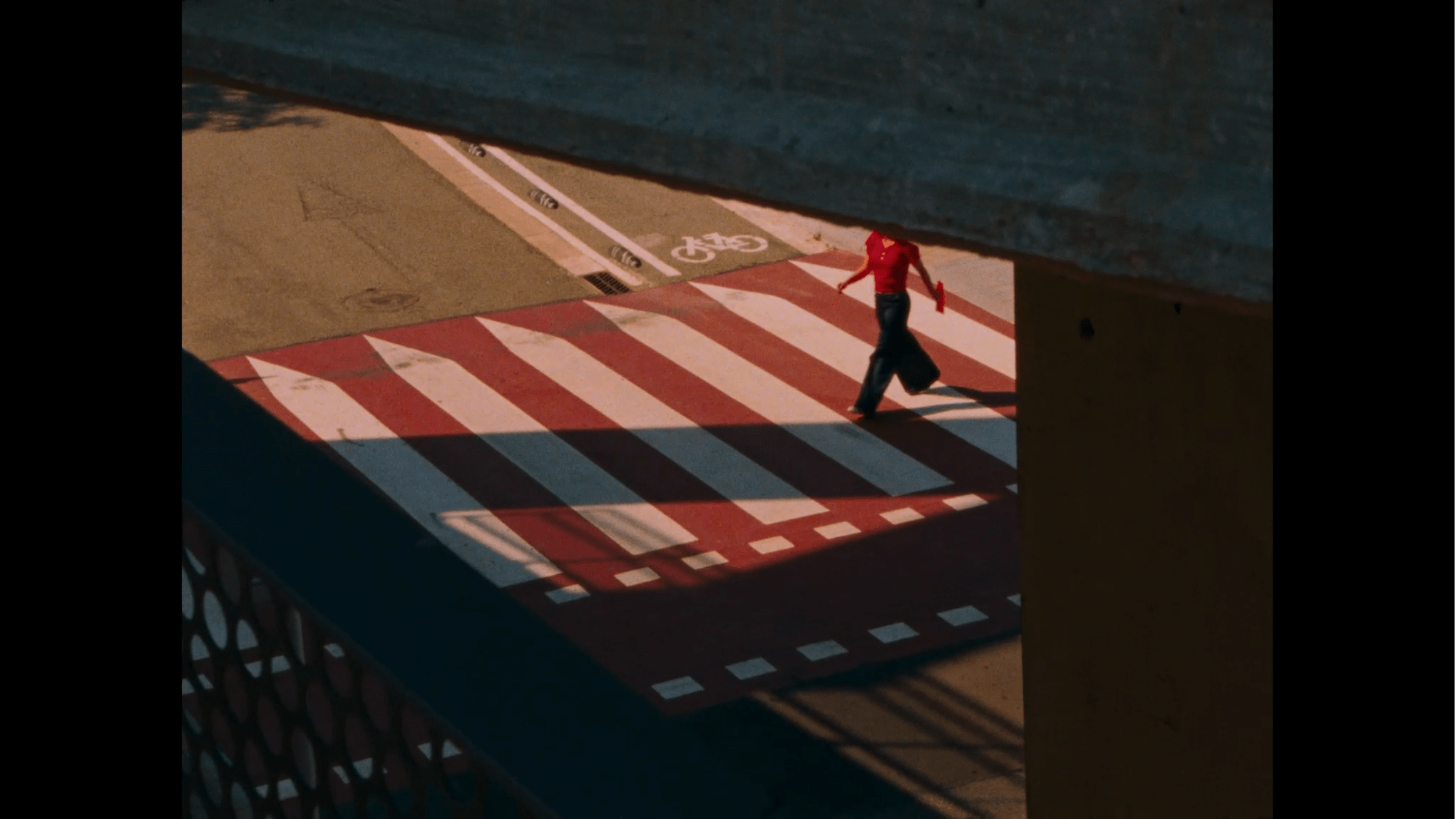 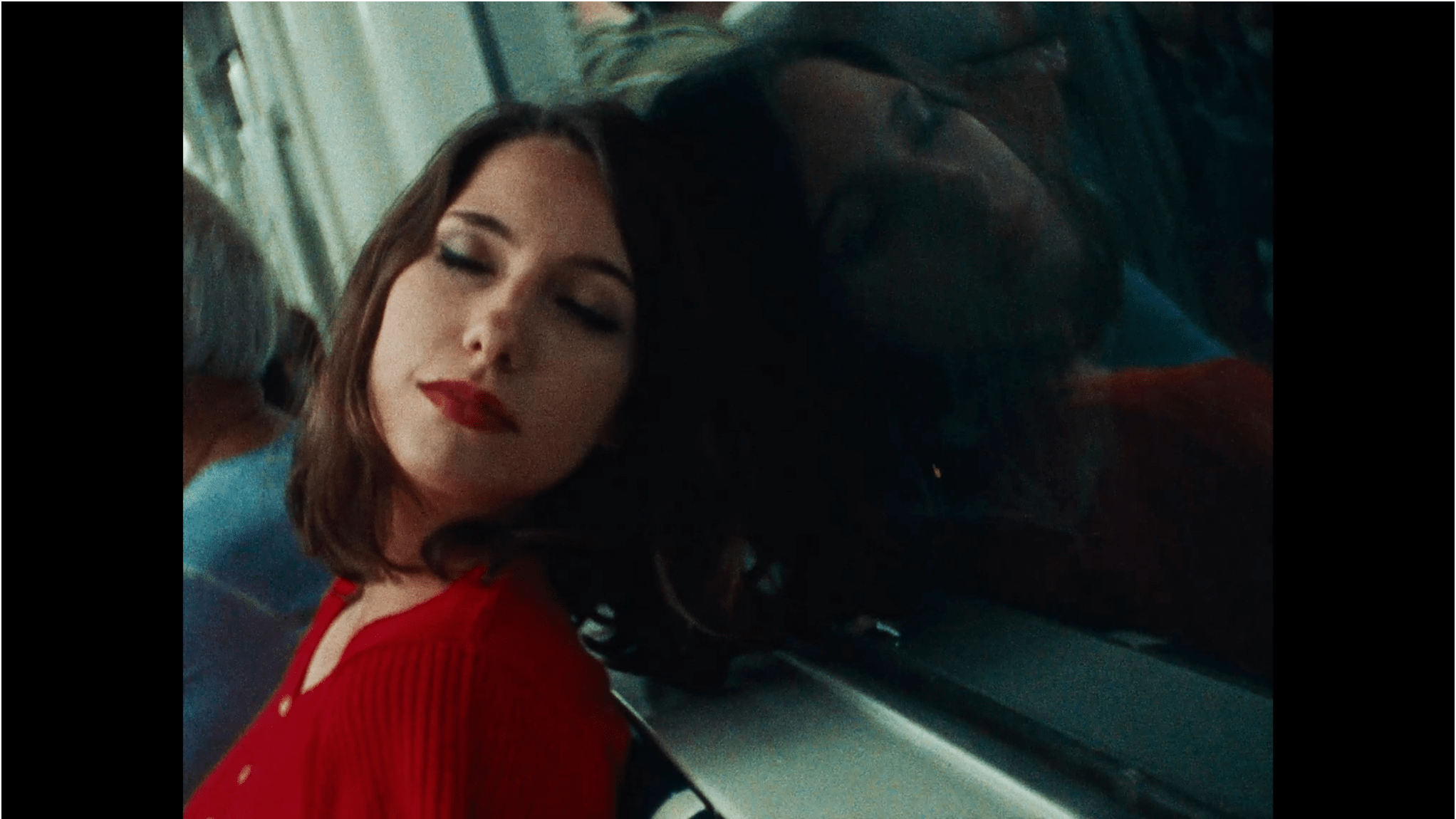 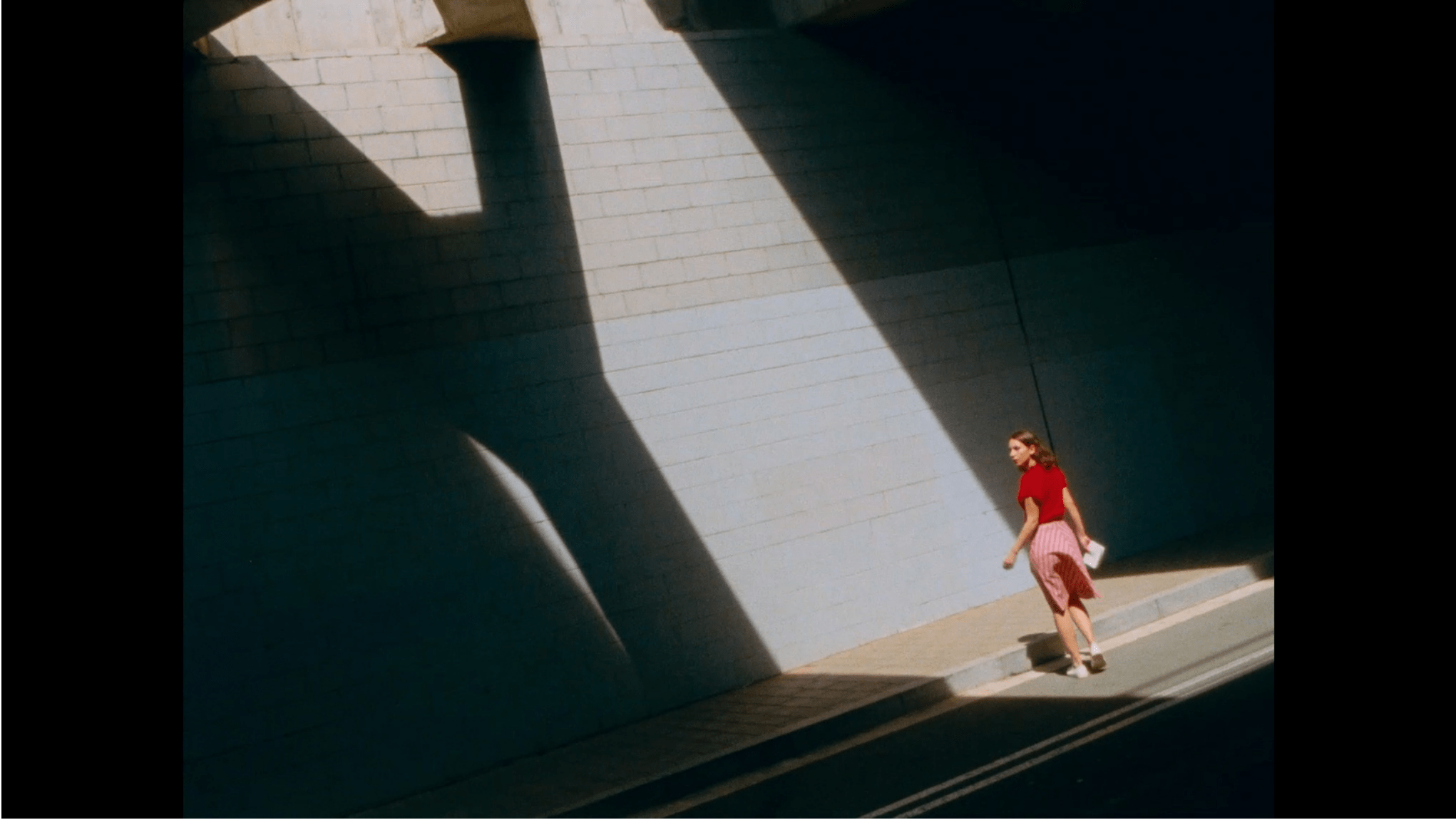 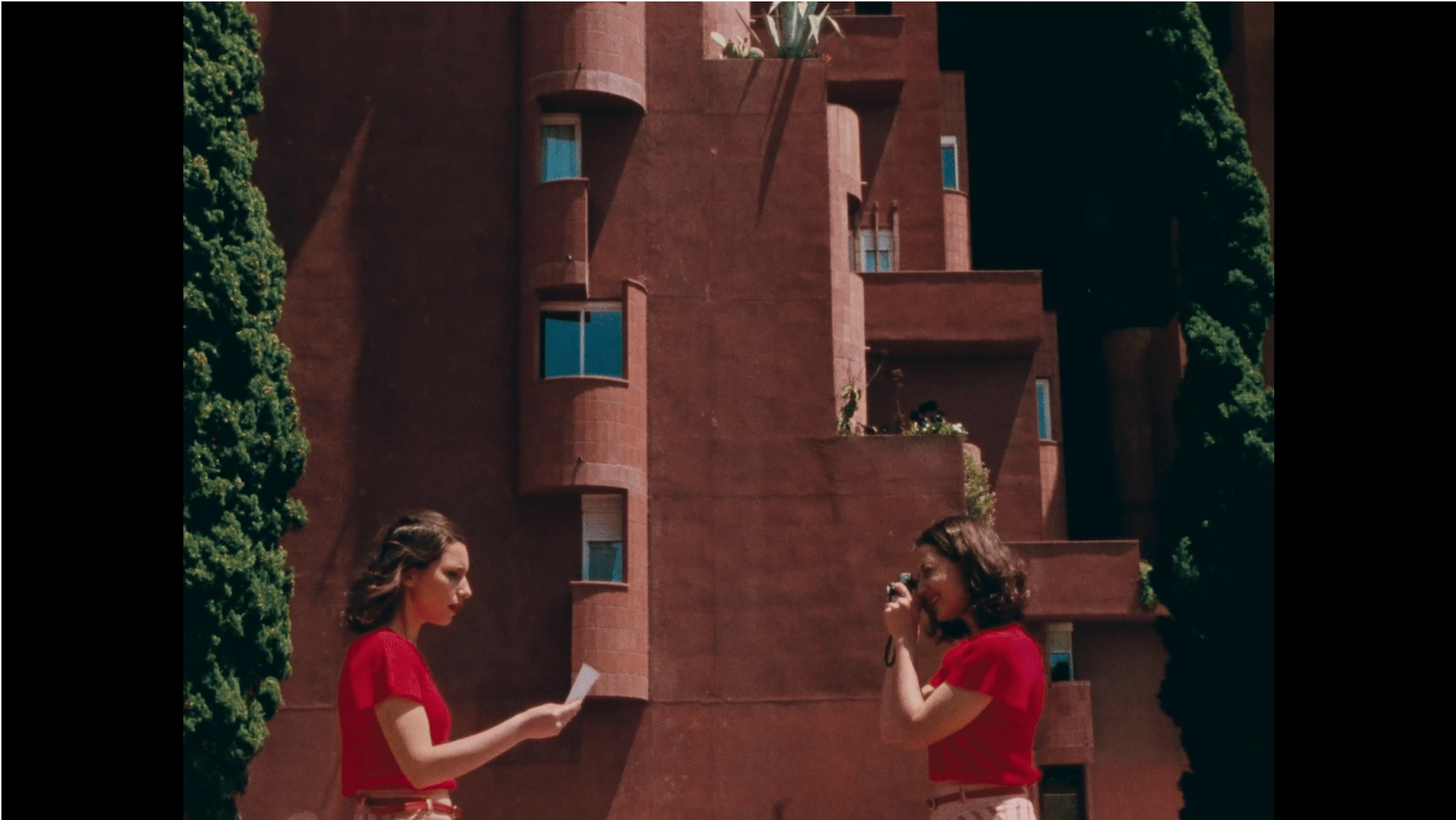 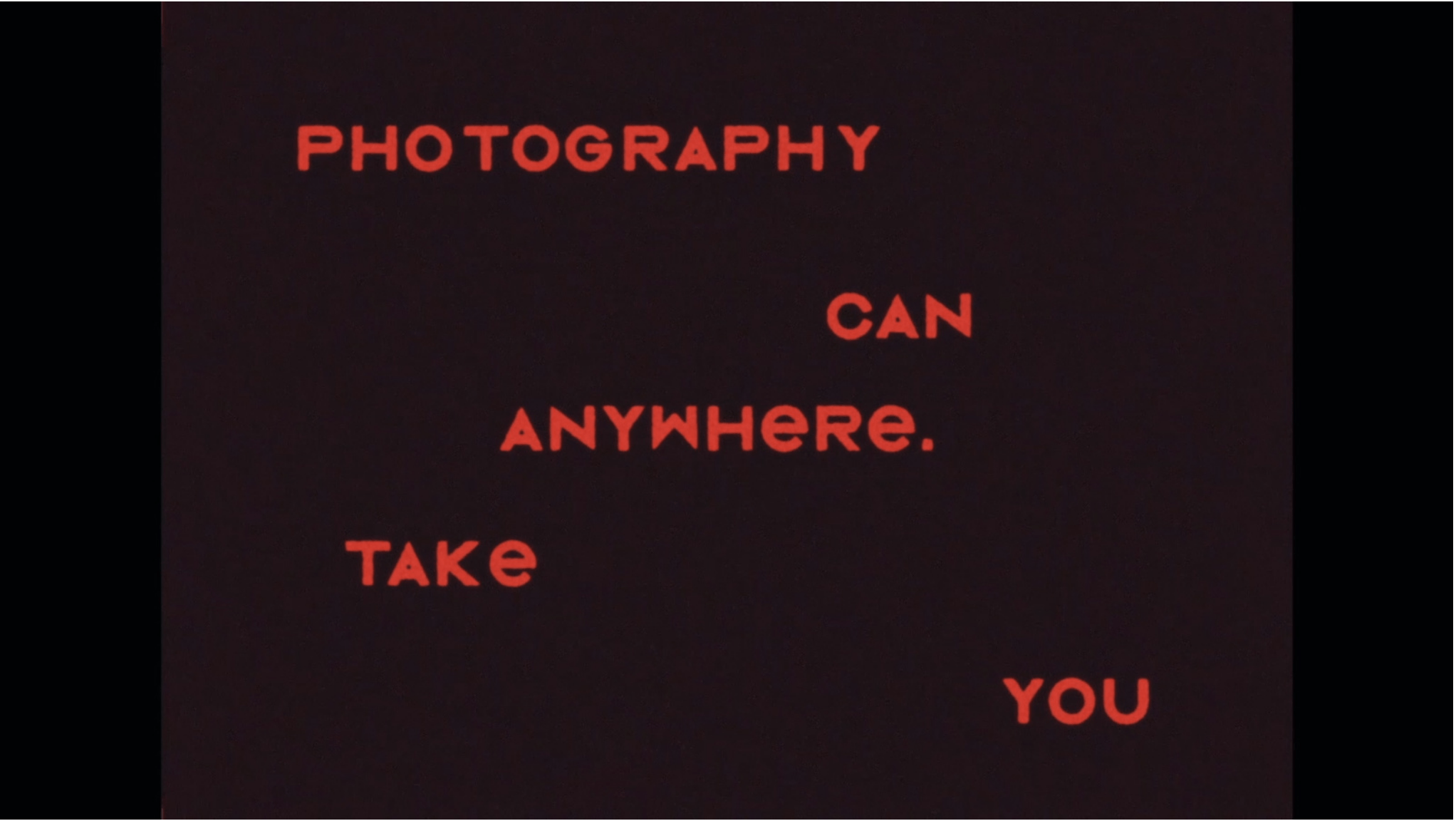 Johan Kramer (b. 1964) is a renowned filmmaker and an advertising icon in The Netherlands. Between 1995-2006, Kramer was part of advertisement agency KesselsKramer and from 2006 onwards he started focusing on his personal projects: documentary and experimental films that are recognizable for their pure and honest sense of intimacy. Currently, he is represented by HALAL, an international production company and photography agency based in Amsterdam and Berlin.

In this interview Johan Kramer talks about ‘Camera Dream’, an ode to the medium of photography, exclusively produced by Johan Kramer for GUP Magazine. 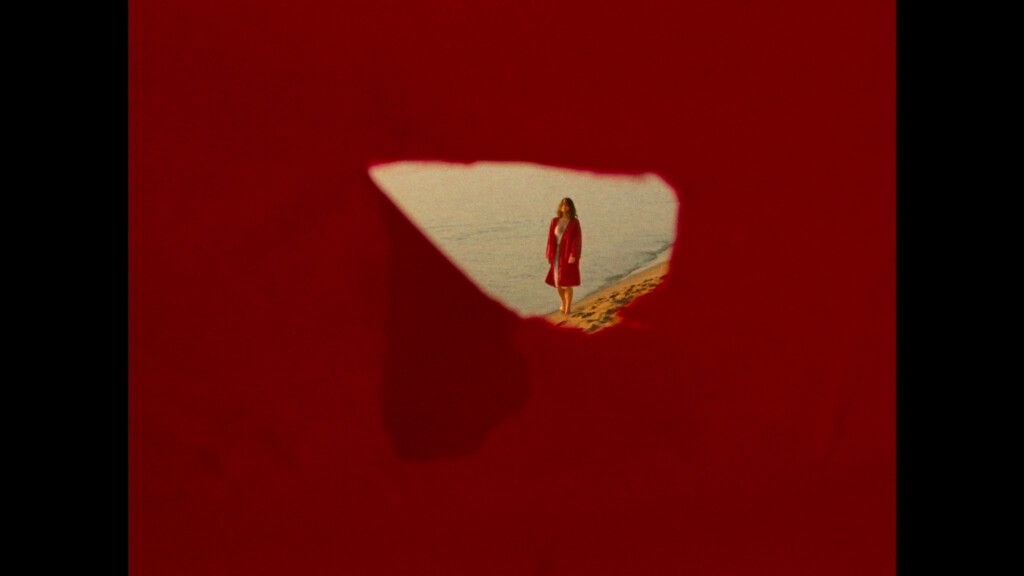 First of all, how did this film come about? What made you create ‘Camera Dream’?

For me, there is always a desire to create. I’m directing and creating a lot on commissioned films and commercials or personal documentaries. Occasionally, I feel the urge to create something myself. Since I always liked GUP Magazine, I had an idea to use the medium of film to say something about photography.

A young woman, the protagonist of ‘Camera Dream’, finds an old analogue camera on the beach and, few days later, discovers that she’s on one of the negatives. What was the initial intend with the plot? And in what way does that relate to GUP Magazine?

There is so much imagination involved in photography, and I want to address that kind of feeling. It is based on this idea: to see yourself depicted on found film negatives without remembering these pictures to ever have been taken? It reminds me of the open endings known from David Lynch’ movies, making the viewer question: “Is she there or not?”

Some magazines are very predictable, whereas GUP features all sorts of artists – you may like or dislike them, but it’s always surprising and deviating from what I’m used to see elsewhere, and that’s what I enjoy about it. 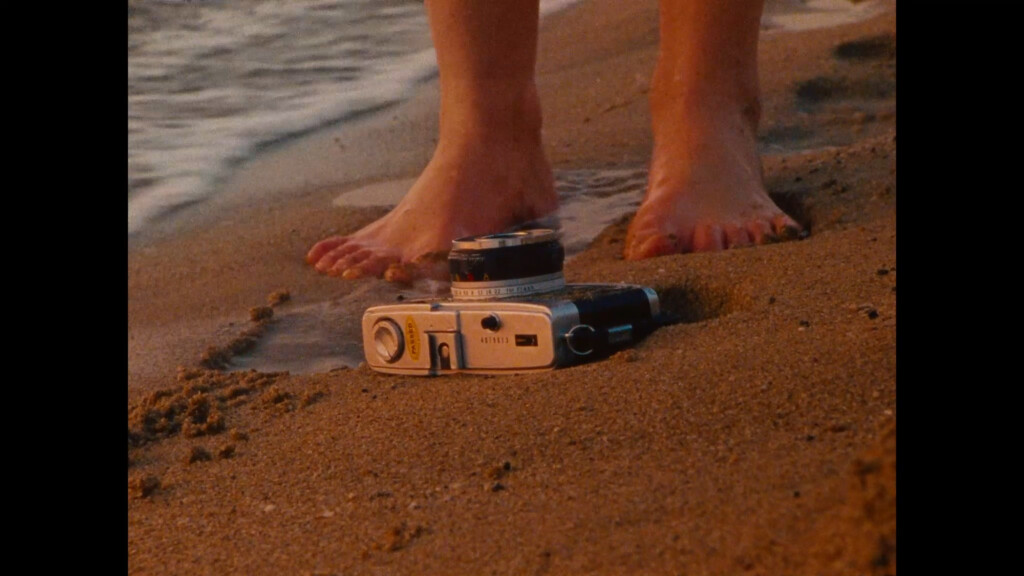 “There is so much imagination involved in photography (…)”

Why did you decide to shoot the movie on a colourful 16mm film? Or is that your usual way of working?

Digital is perfect, but I like imperfection. With analogue there is always an element of serendipity involved. When I shoot analogue, I can never really be sure what it covers and how exactly it will turn out. Sometimes, the picture actually turns out way better than I expected.

The story of ‘Camera Dream’ is primarily about imagination, so the dreamy feel of the real analogue film enhances it as well. For instance, if you would shoot this on an iPhone, it would be a completely different film.

In ‘Camera Dream’, photography is metaphorically presented as a surreal and unexpected journey. Is that the intended message behind the movie?

Initially, we considered naming the film ‘Trip’ – as both photography and the movie are, in a way, a mental trip. But ‘Camera Dream’ is a better title in the end, as it reflects the medium’s playful relation between the real and the unreal; how it can transport you to another kind of place.

Quite often you see a photograph and you keep staring at it for a long time and you start to recognise things the photographer didn’t originally intend to place in it. For me, that was the same with GUP Magazine as it always brings you in contact with something new. That was also, for me, a motivation to make this film. To stress on this very experimental approach.

Normally, with commercial assignments you have to do so much preparation and, in the end, when you start shooting, you realise that it becomes repetitive. In the case of ‘Camera Dream’, we just experimented.

We didn’t have a complete shooting board prior to filming. We knew the story and just started shooting. Sjam Sjamsoedin did the soundtrack of ‘Camera Dream’ and he also had a free hand in implementing music inspired by his own interpretation of the movie. I like that kind of approach, as it adds another layer to the film. 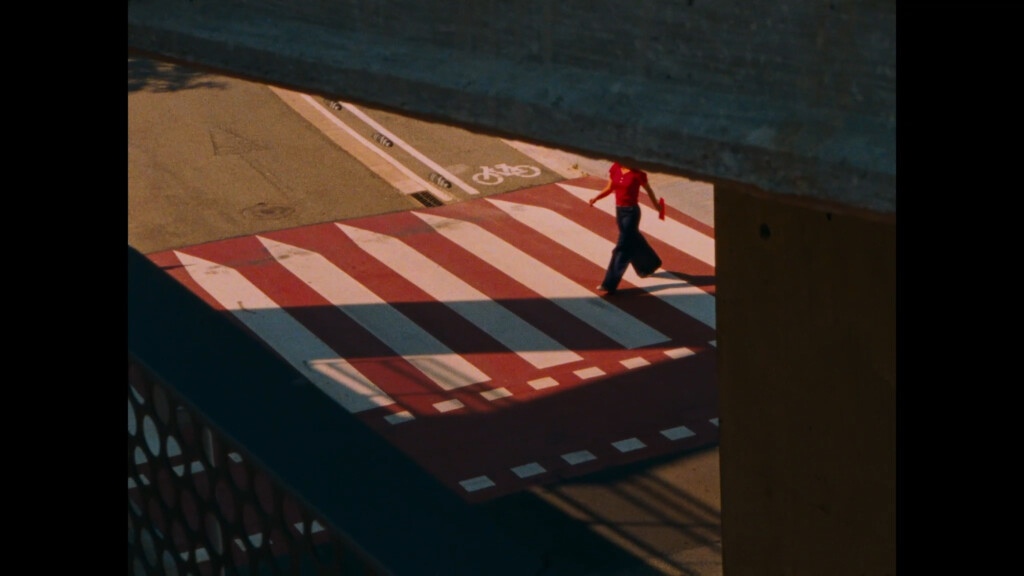 Besides filmmaking, you have recently also started taking photographs yourself. What exactly sparked this curiosity?

I had an interest in photography ever since my father made photographs with his Rolleicord camera. When he passed away, I started using it myself.

I once read that most men start to take photographs when they get children. In my case, that’s true. Loads of photographs of crying babies. However, by doing that I learned how the lighting works.

Regardless of whether it’s film or photography, I simply learn by doing. I still don’t know much about photography and I make a lot of mistakes, but the mistakes usually turn out very nicely. When I explain to my clients that the process might involve faults which may eventually turn out better than expected, however, they usually get very scared as the commercial business heavily relies on structure and planning.

Do you intend to interrelate the media of film and photography in the future, as you did in ‘Camera Dream’?

Yes, I think so. They are in a way the same and I have always used quite a lot of photographs in my films. Recently, I have done movies that are completely created out of photographs, they just have a different rhythm. I really enjoy filming photographs as they are static, and the camera makes them move. 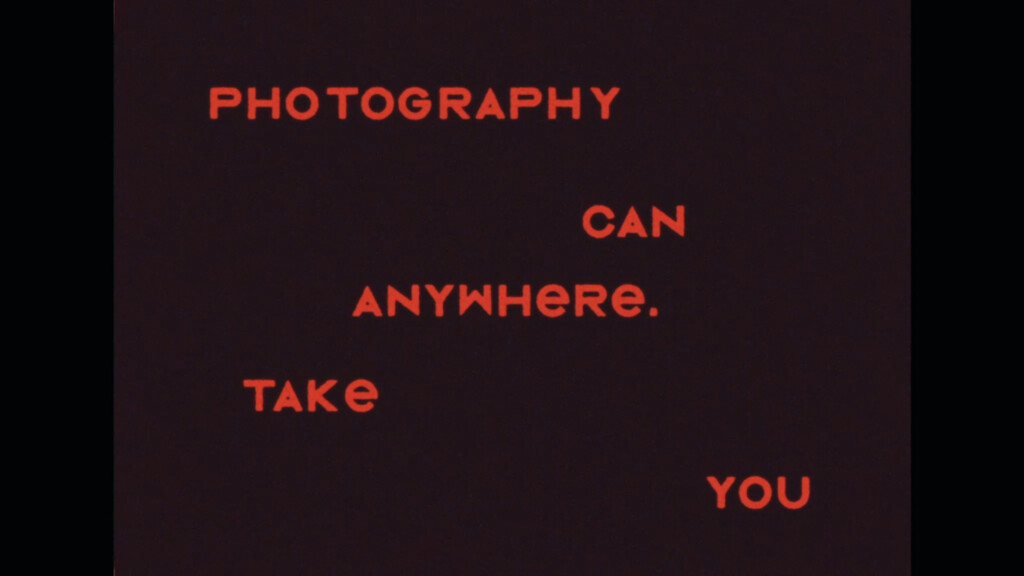