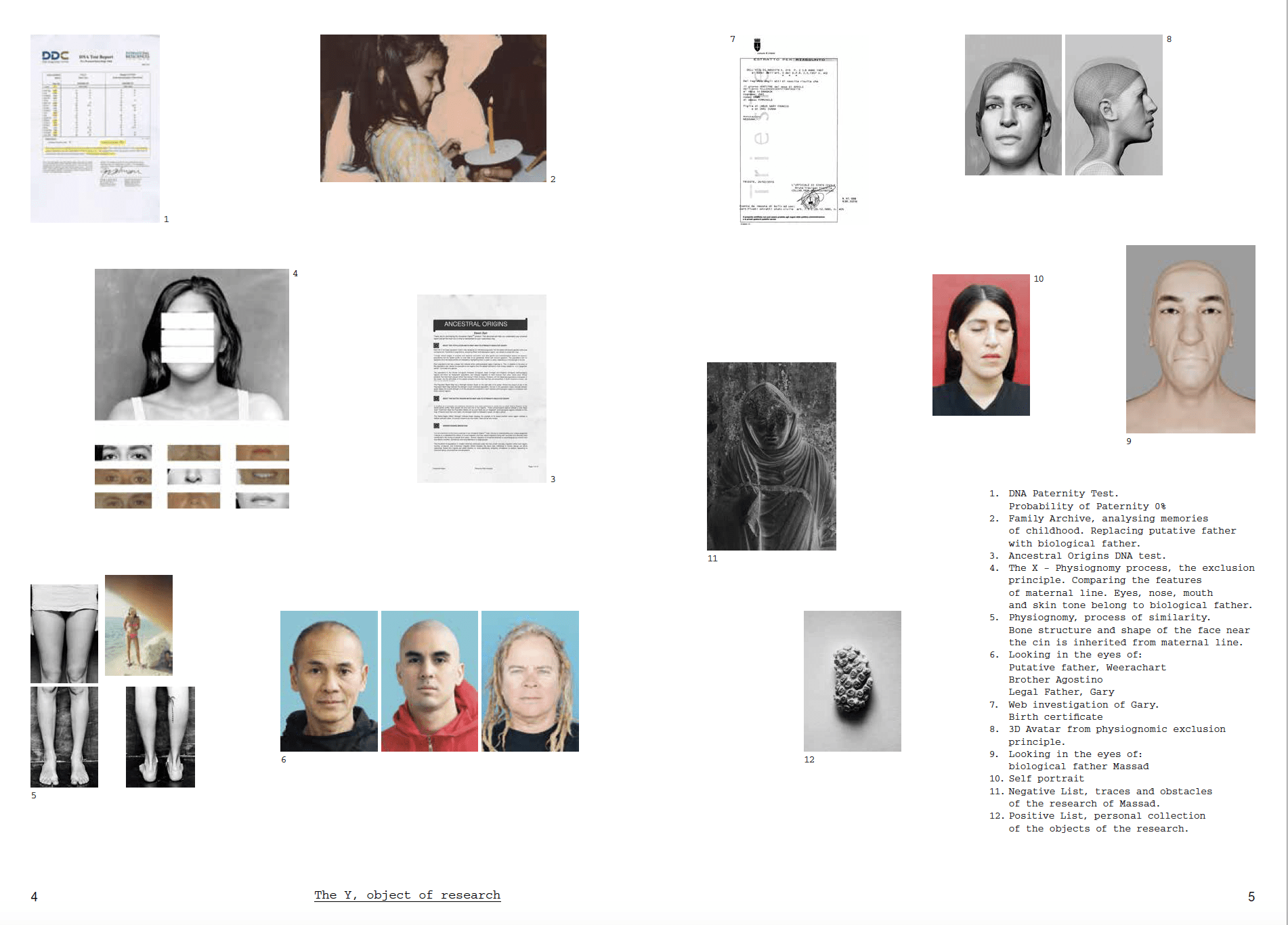 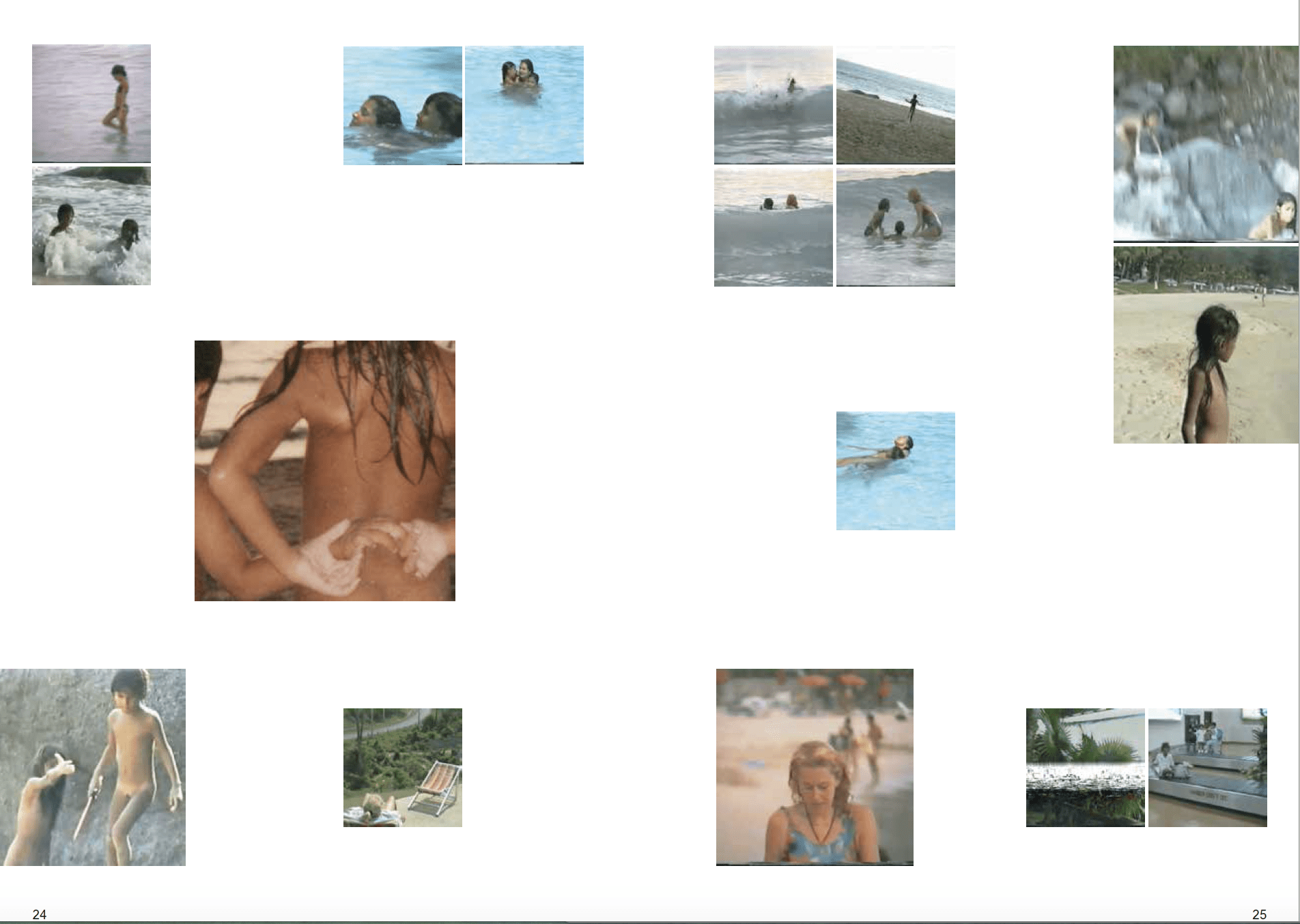 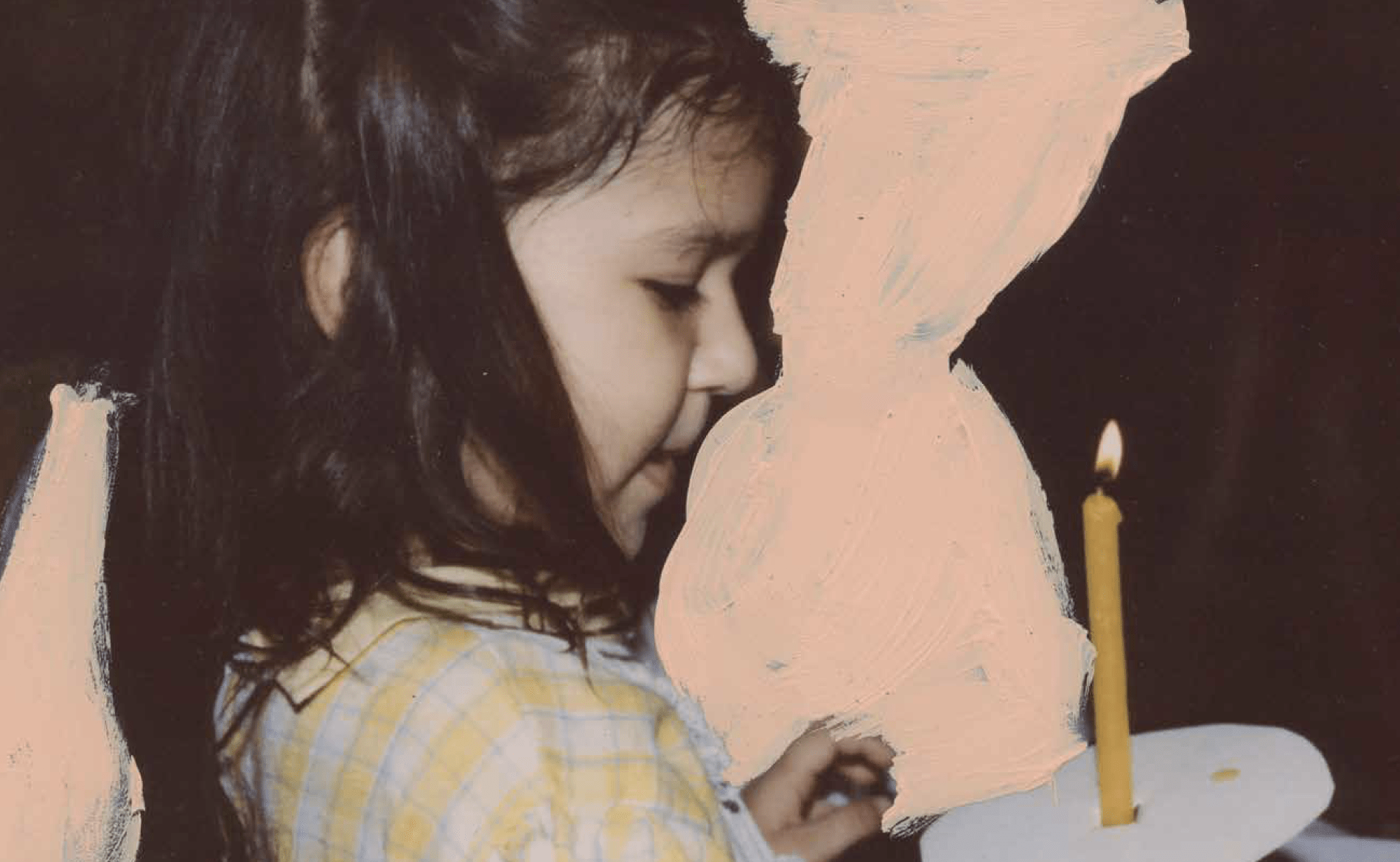 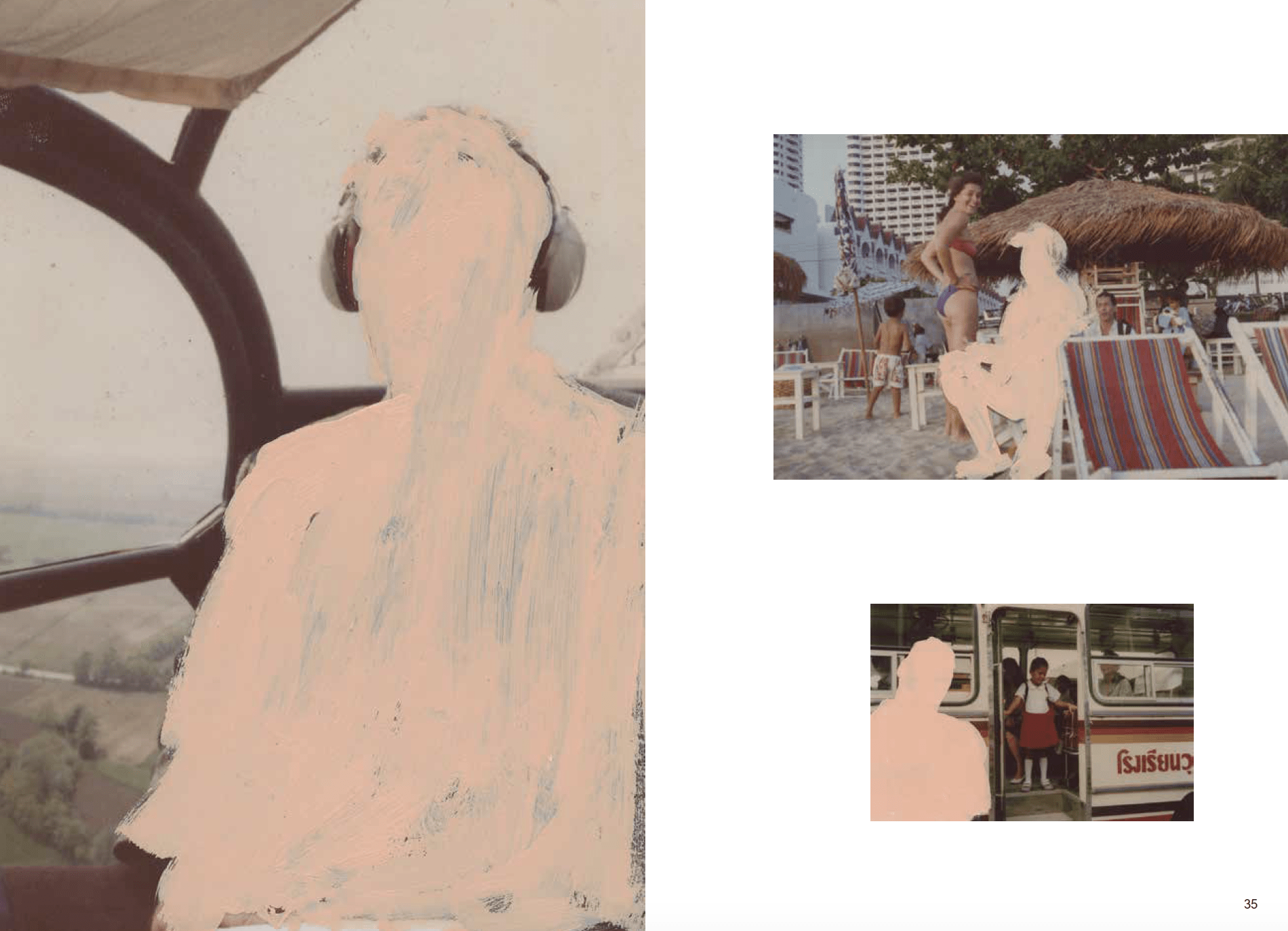 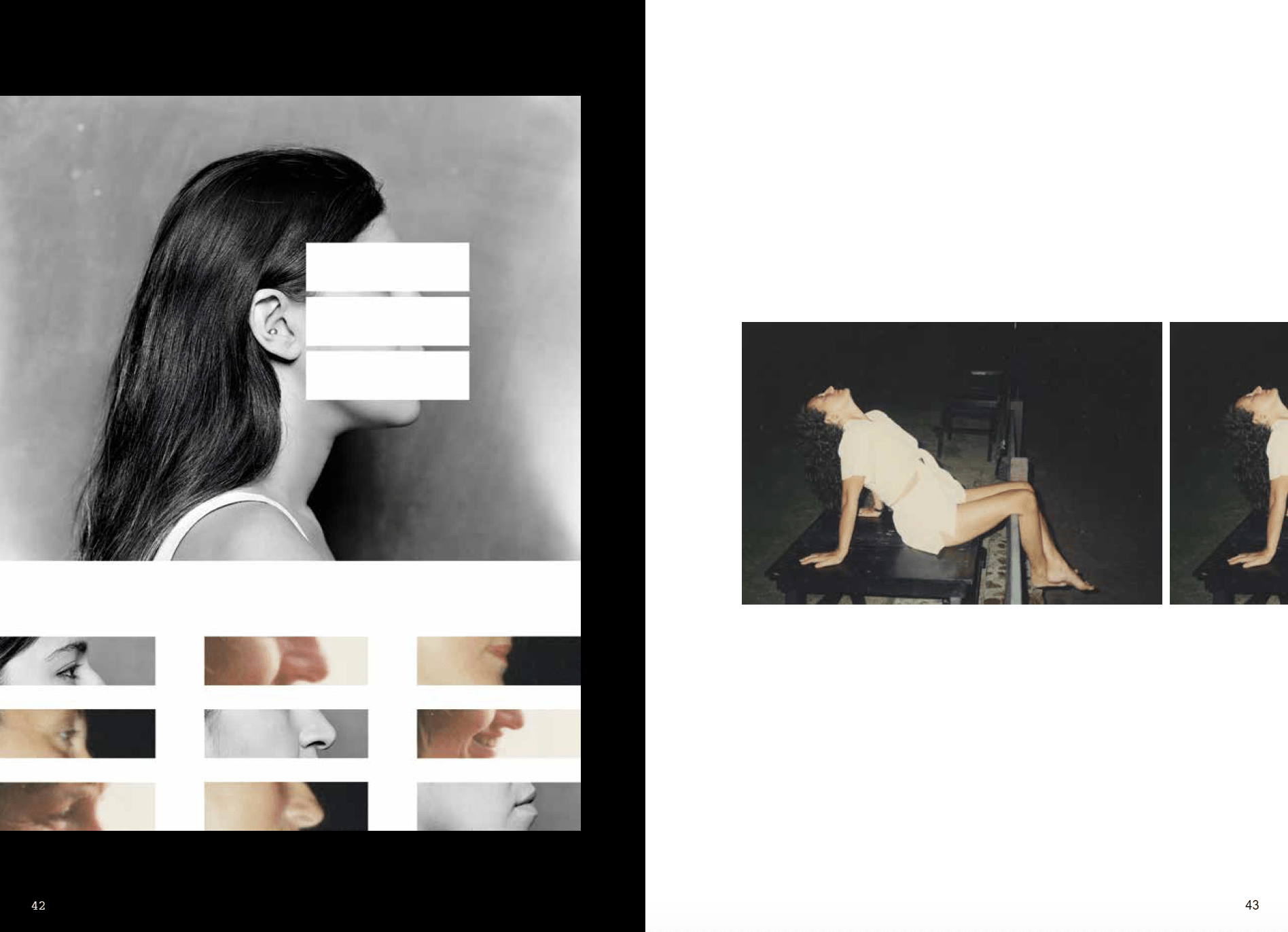 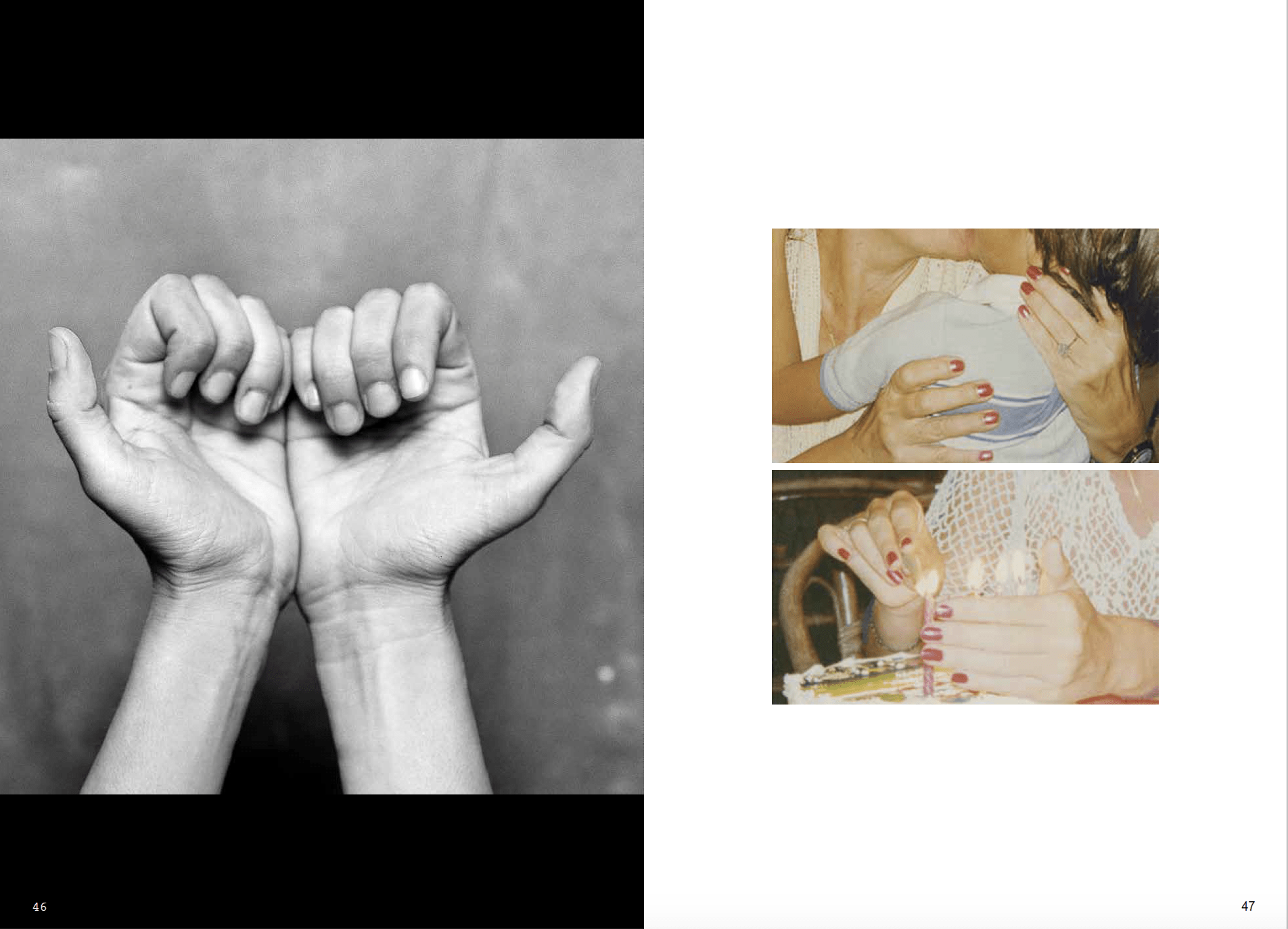 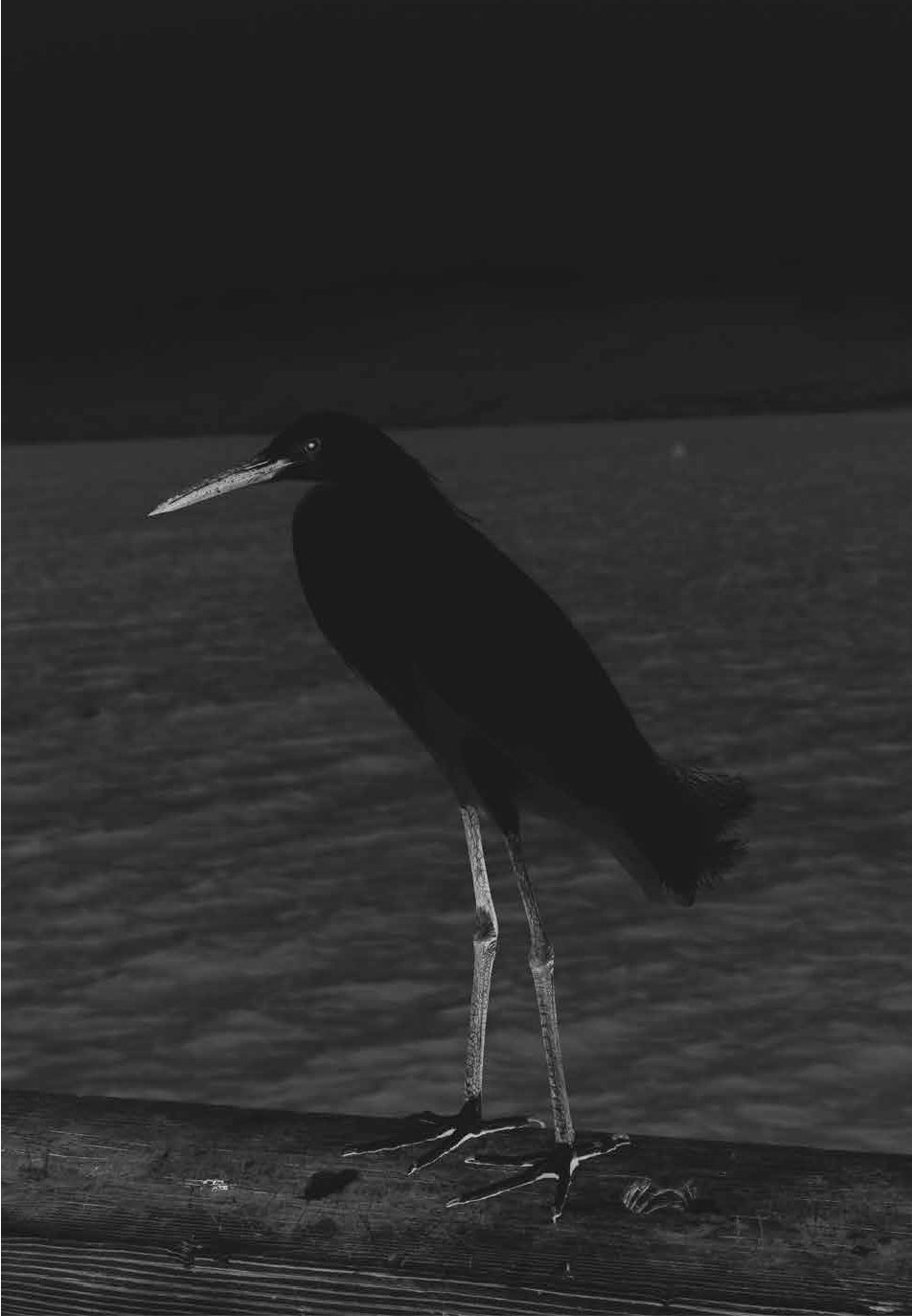 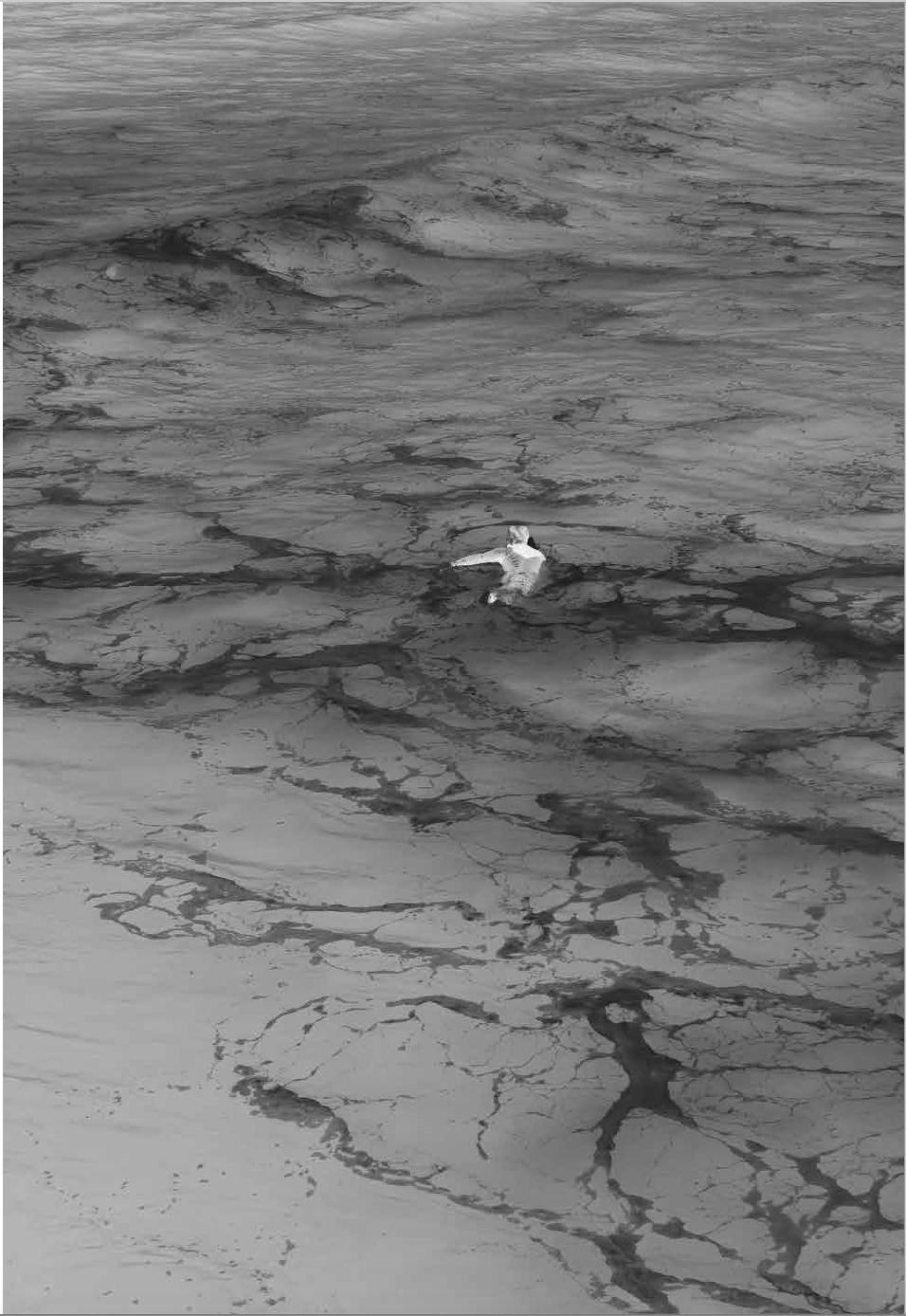 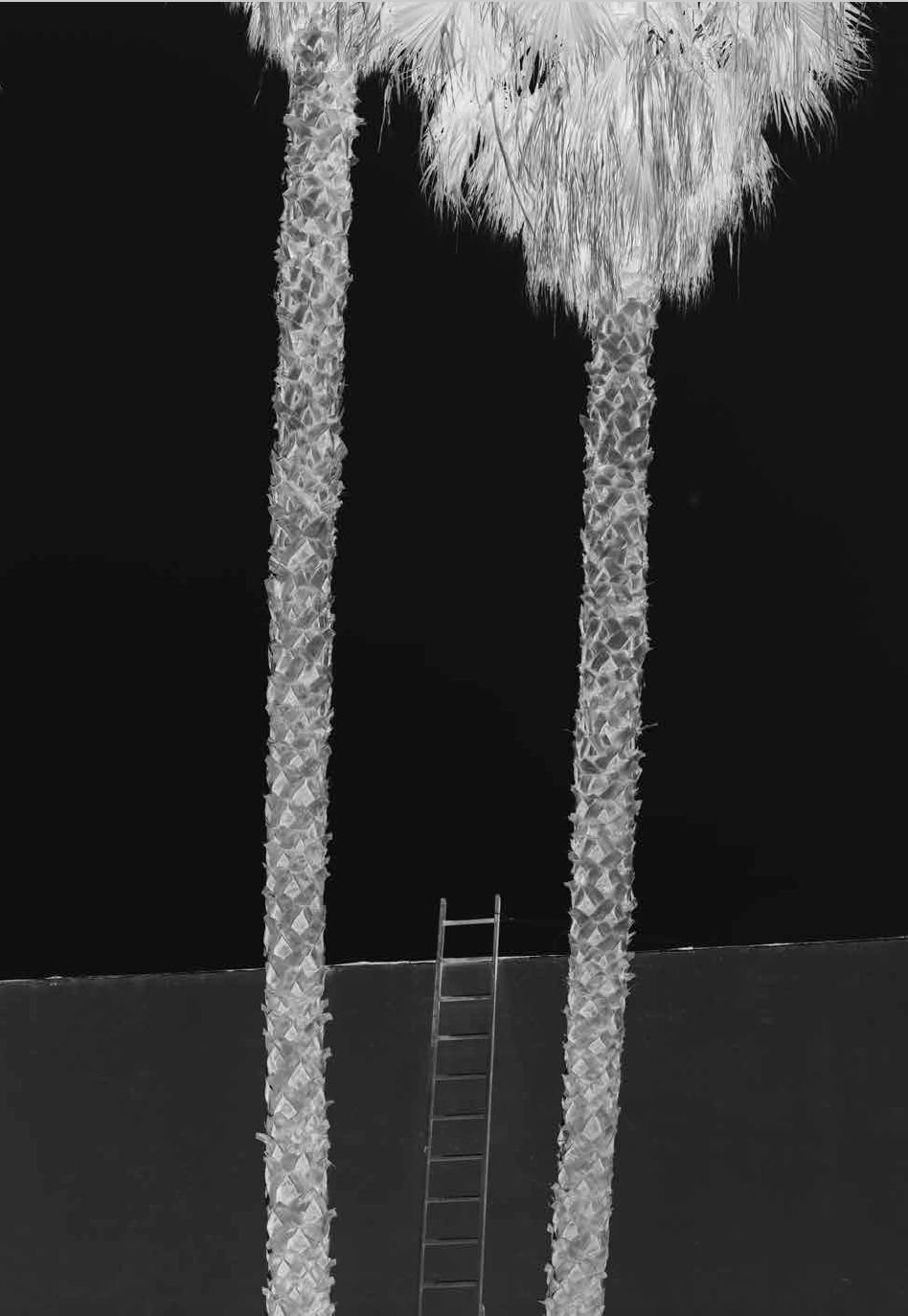 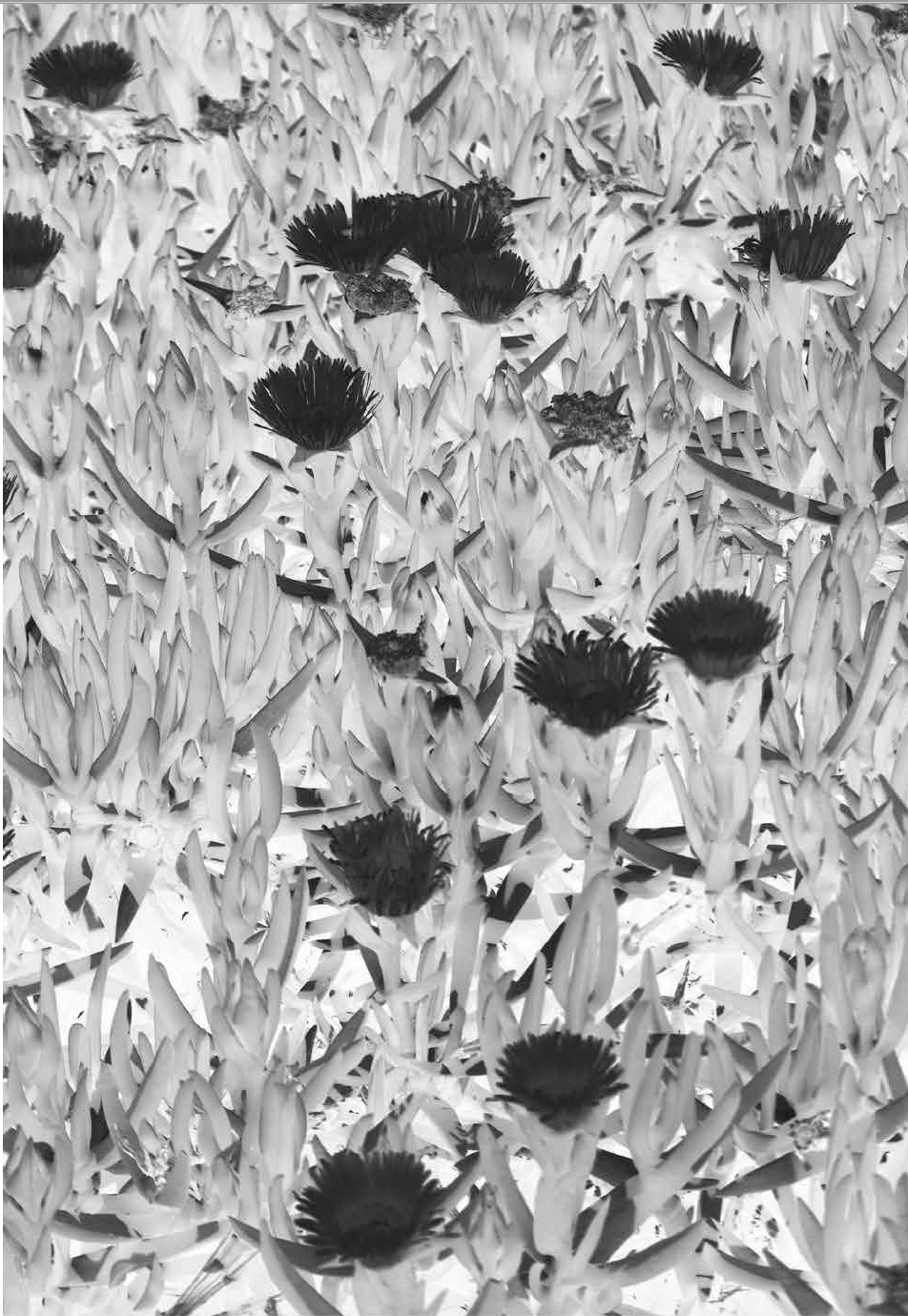 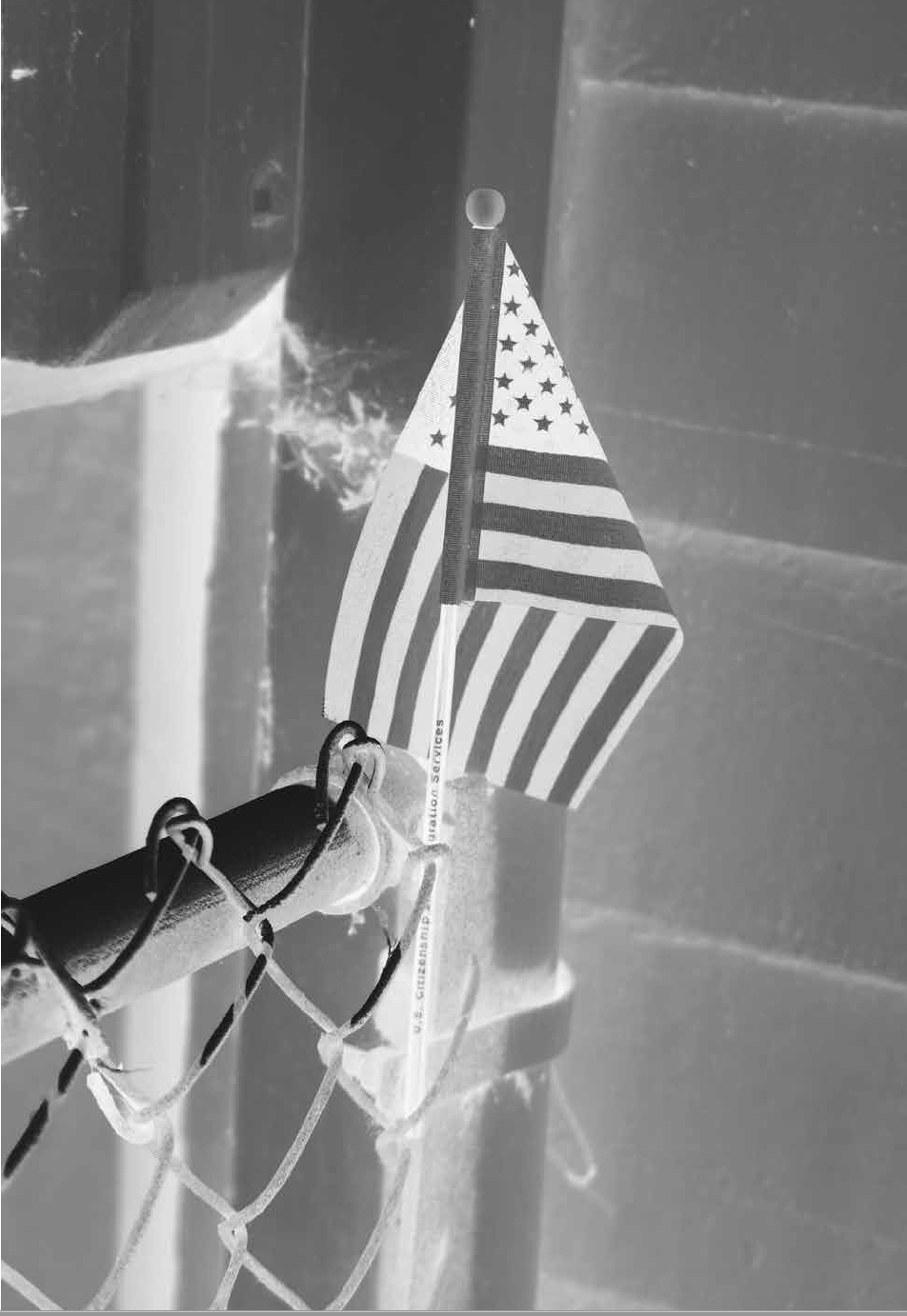 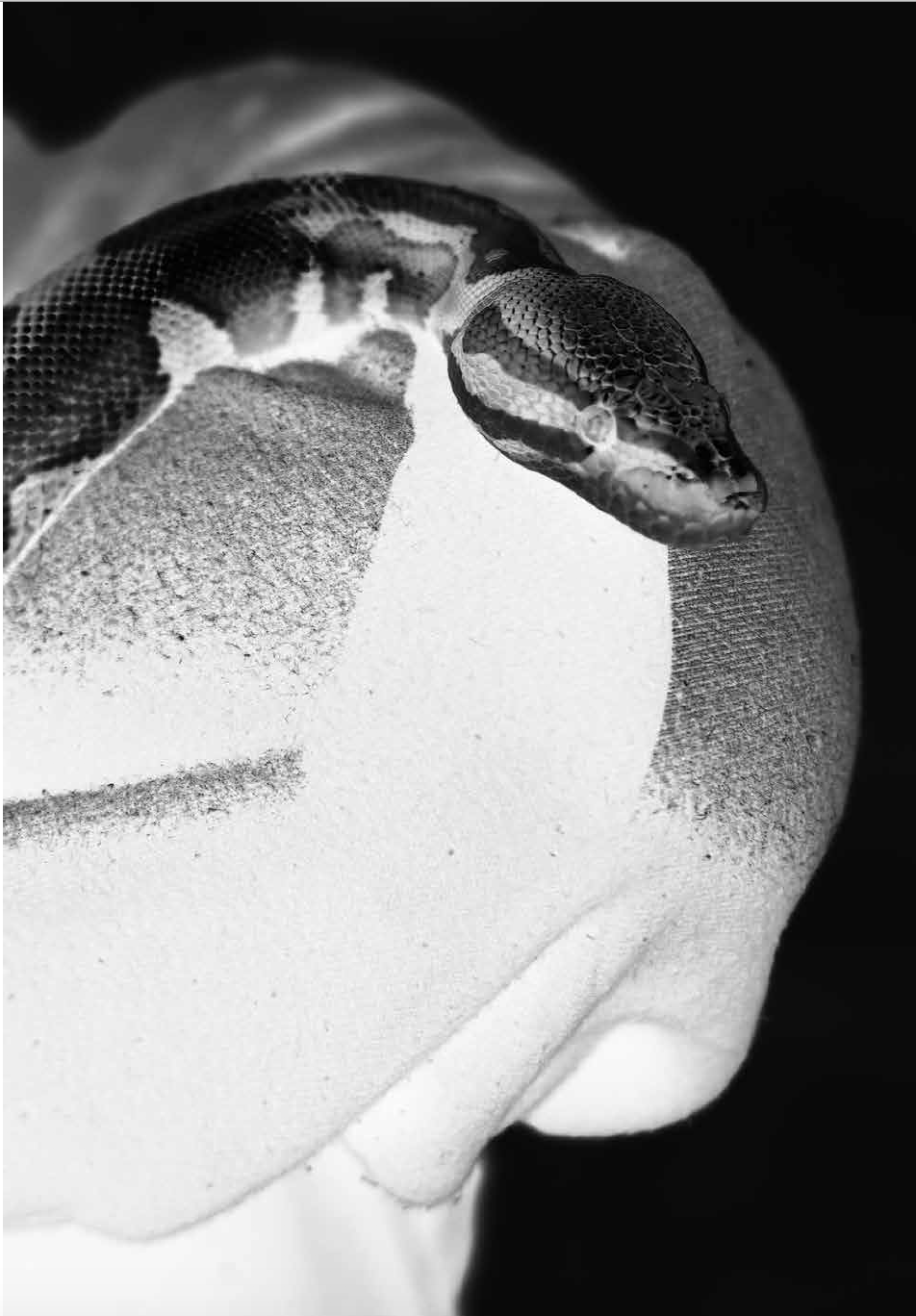 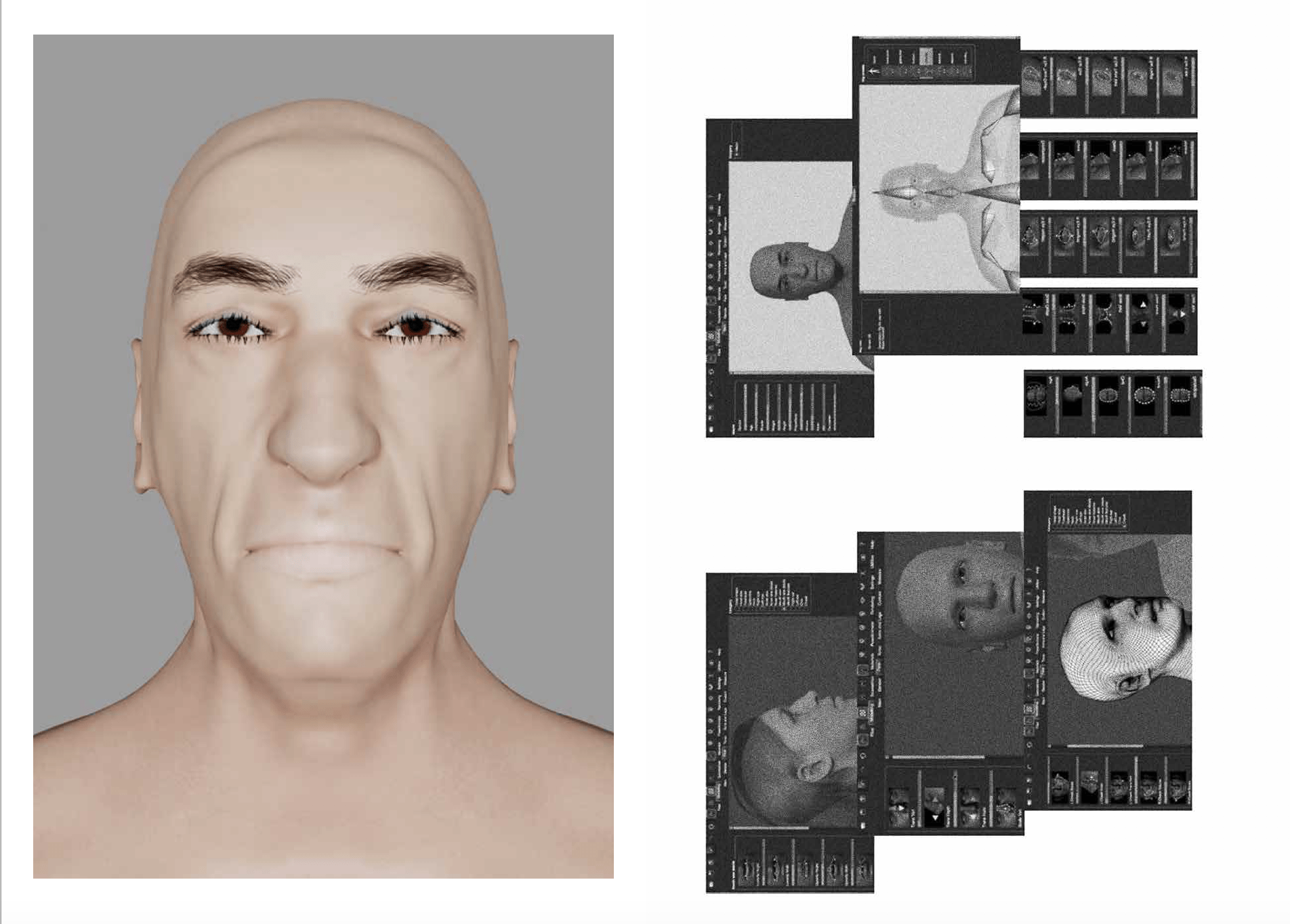 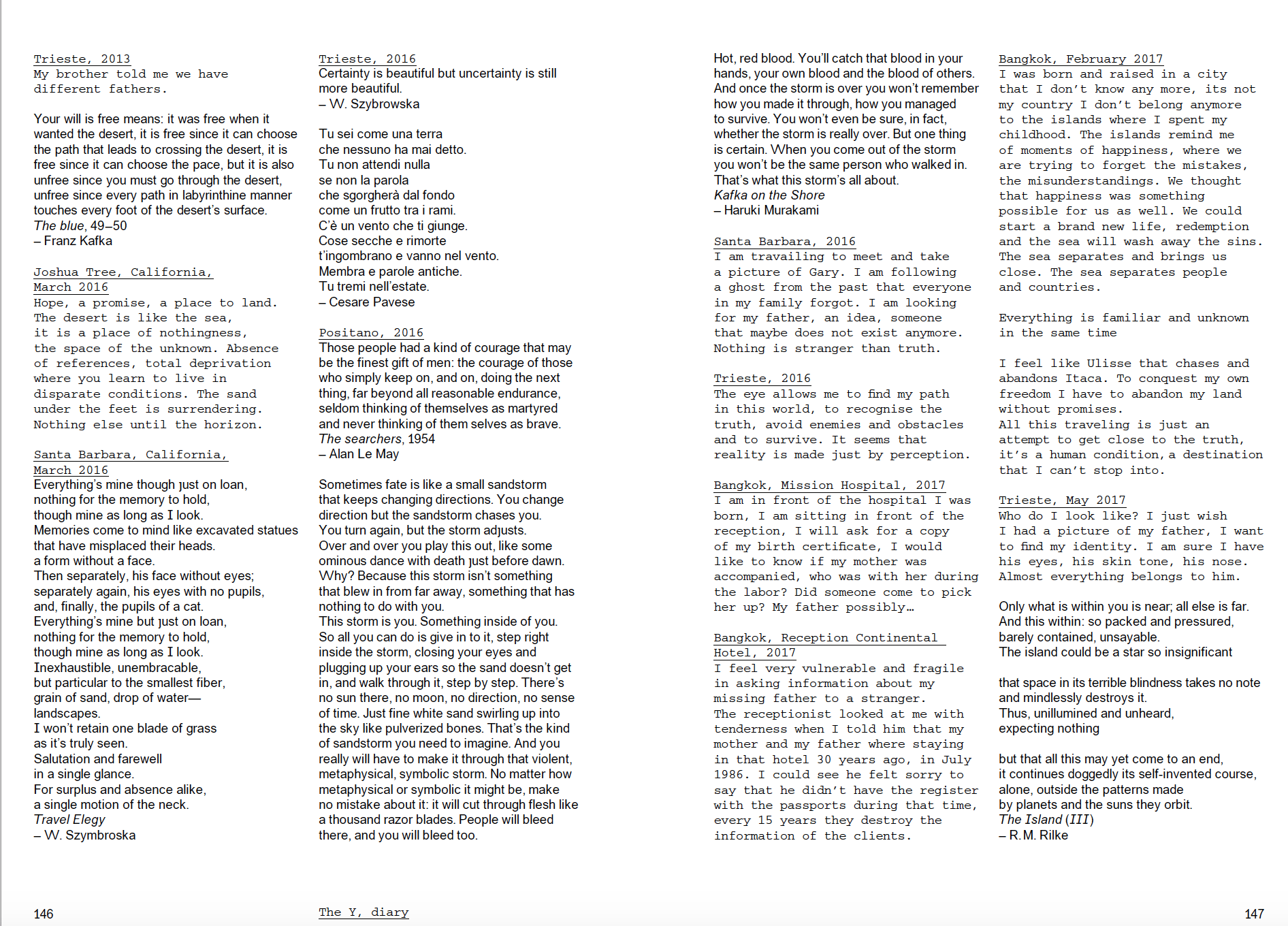 At the age of twenty-five, Alba Zari (b.1987) found out that she and her brother don’t share the genes of their Thai father. This sparked a search for her biological roots, the only clue being a name written on a business card. When nothing came up, she decided to apply her photographic practice in a deep investigation, to understand her parentage and fill the missing paternal Y chromosome information. If not actually finding new facts about her father, at least she could exclude possible selves and possible heritages.

Part of Zari’s extensive research is an investigation into her family albums, looking for divergent features that could arrive from the unknown side of the family. Her darker skin tone, for example, betrays a different descent than the Italian (mother) and Thai (father) mixed heritage she always assumed to share with her brother. Zari created 360-degree portraits of herself, her brother, ‘legal’ father and presumed genetic heritage. With herself as a model, she generated a 3D avatar of her biological father, that she published online (like a ‘most wanted’ portrait as utilised by the police) – but the project doesn’t give a clear conclusion to the quest.