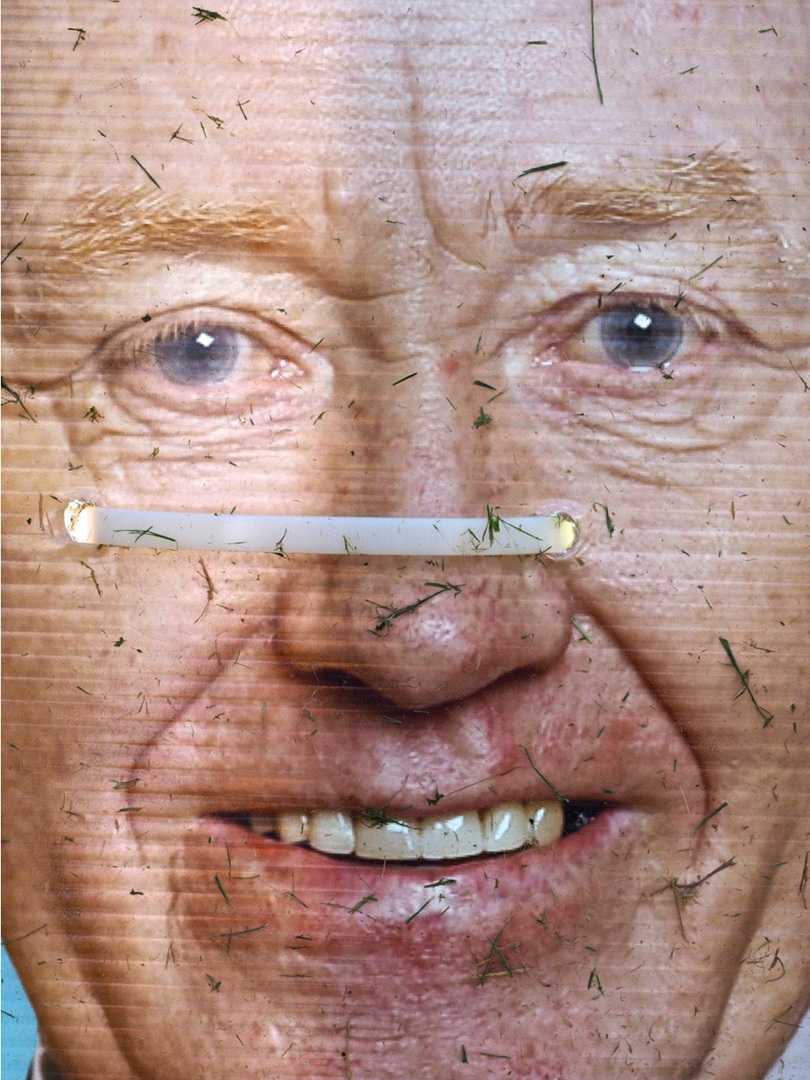 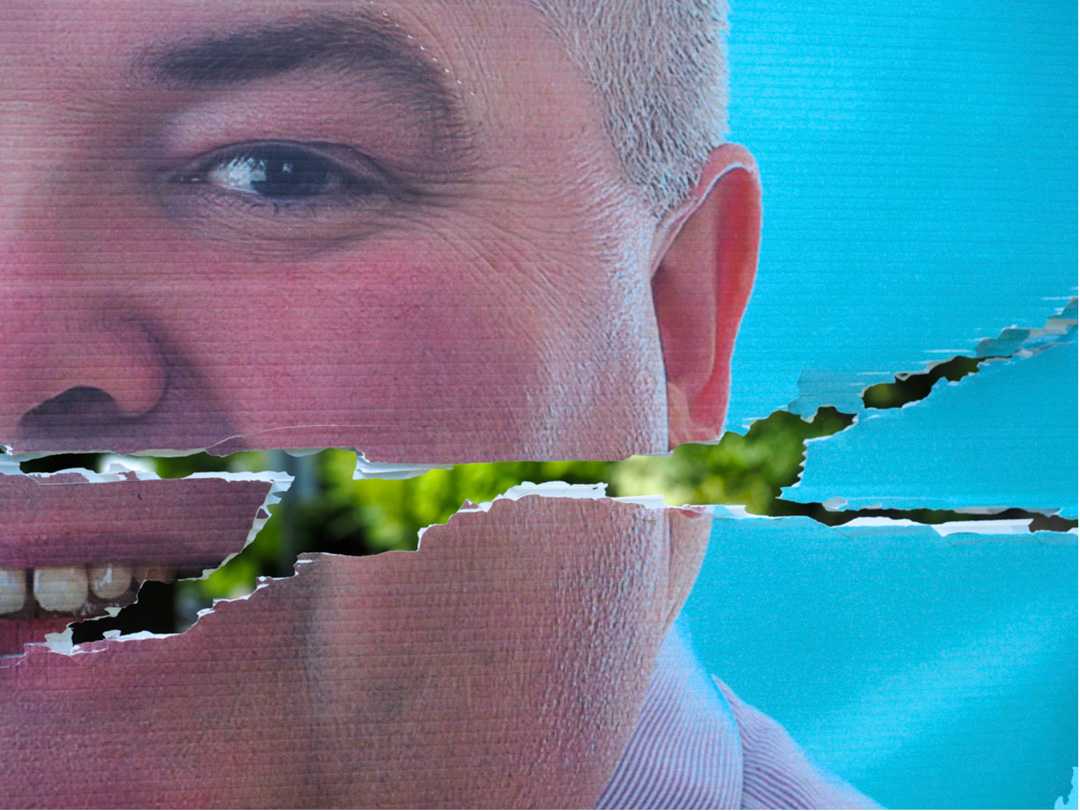 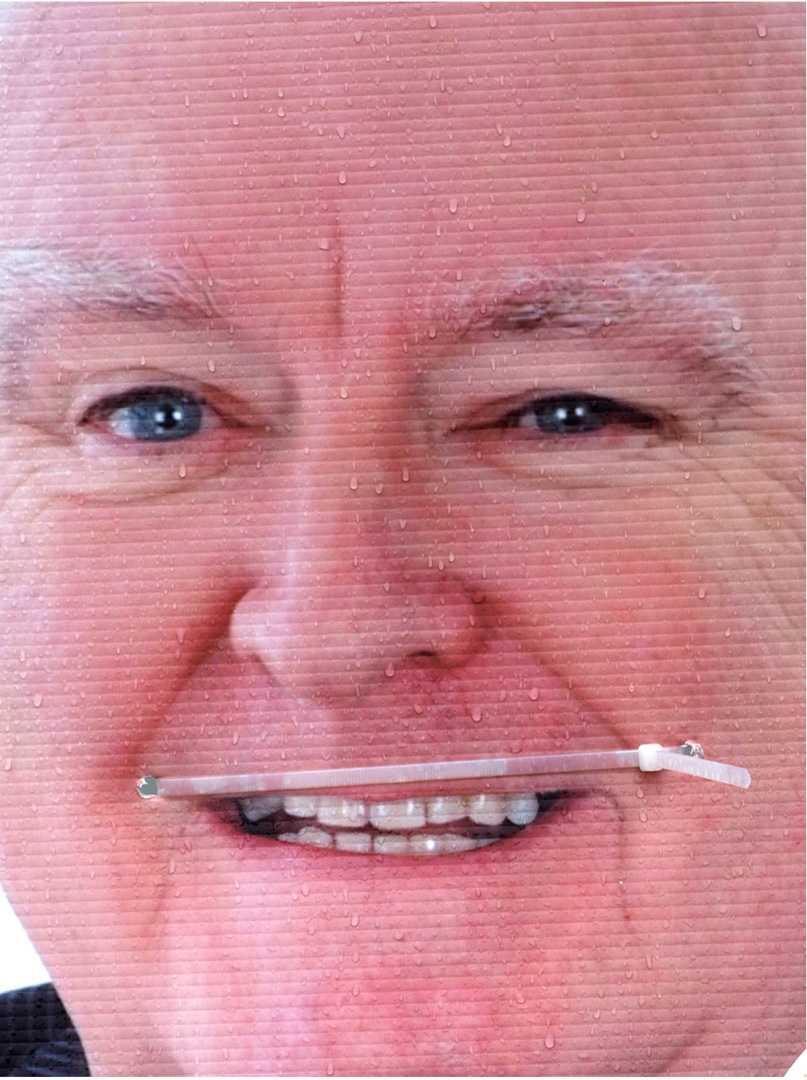 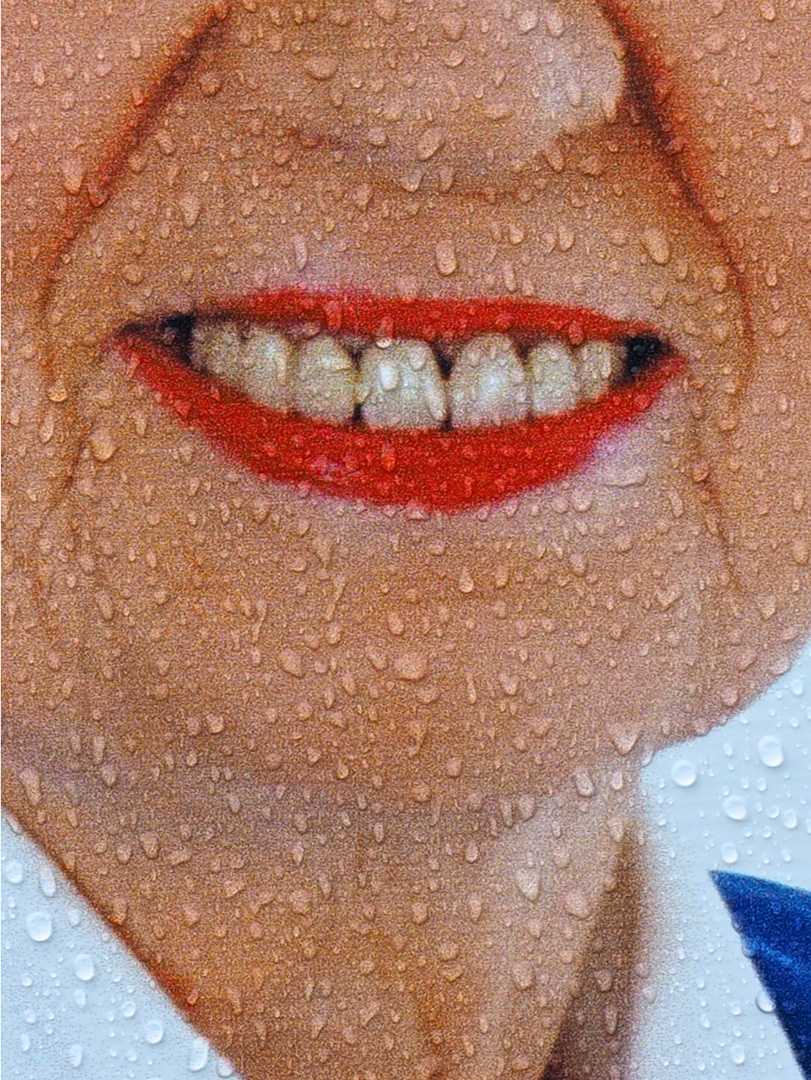 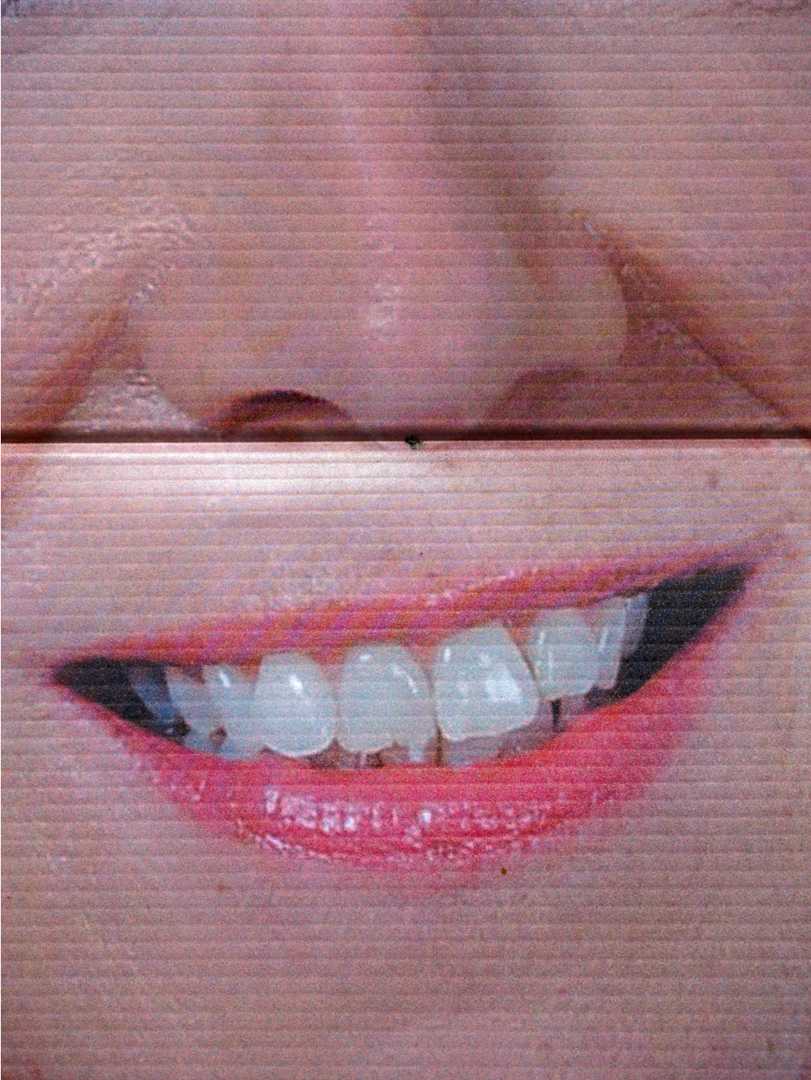 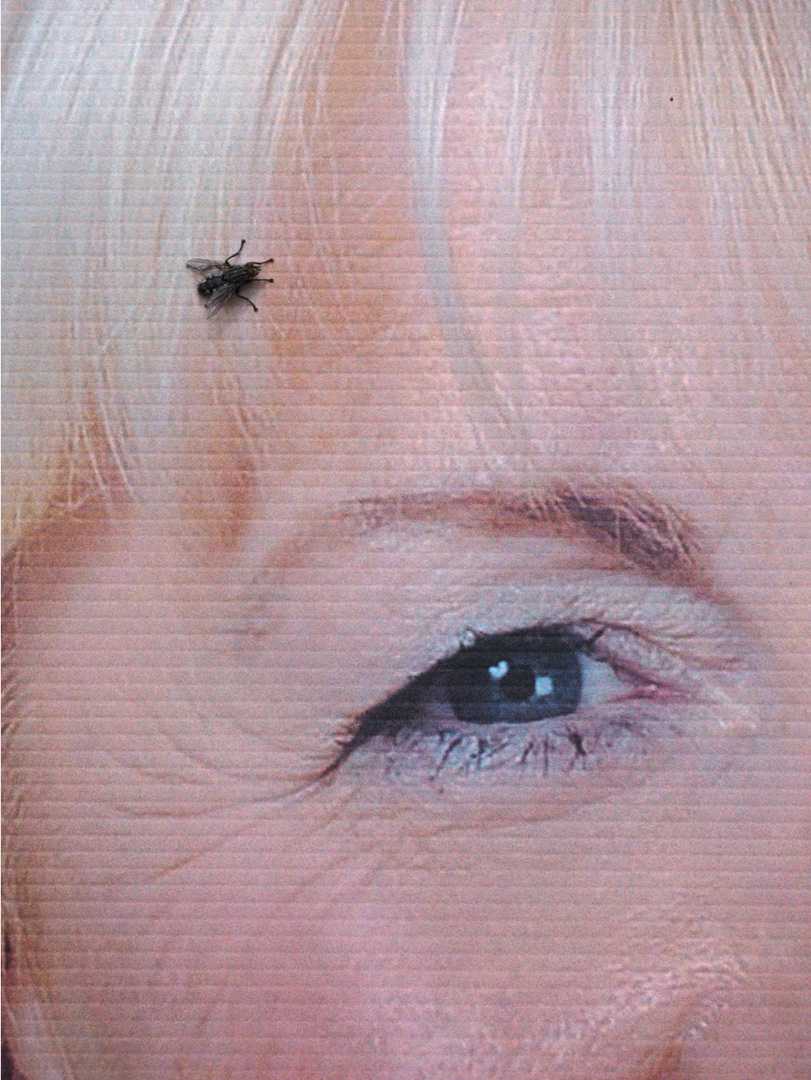 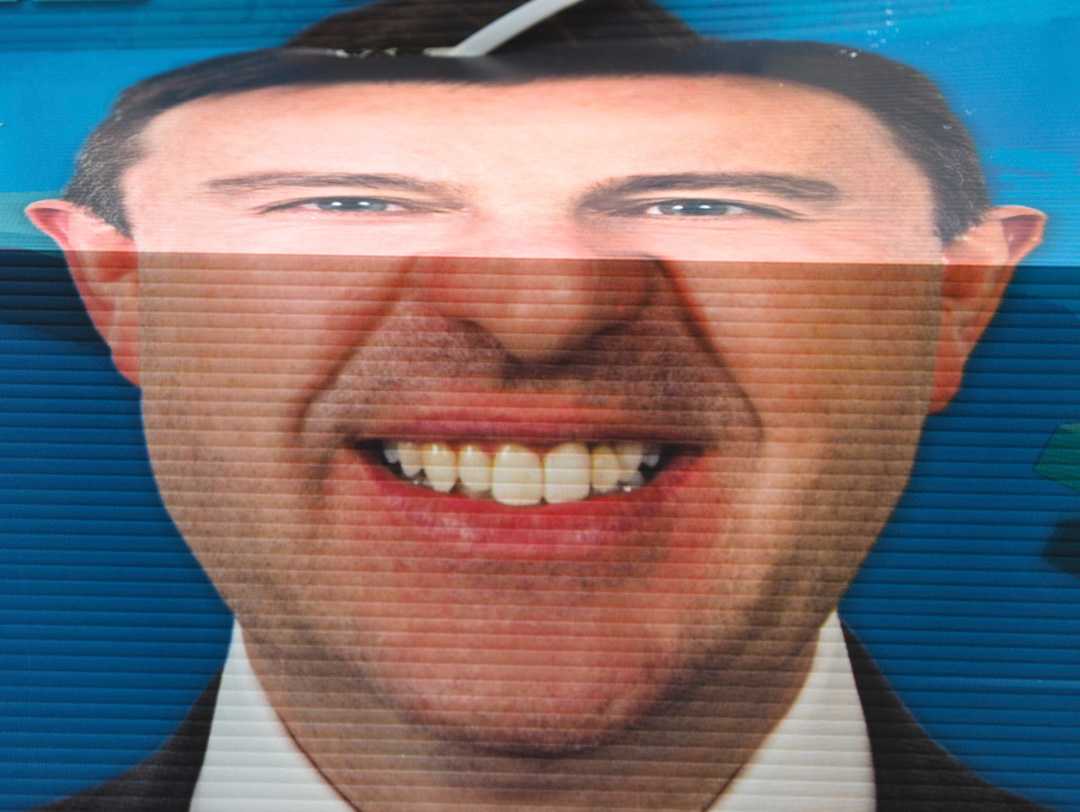 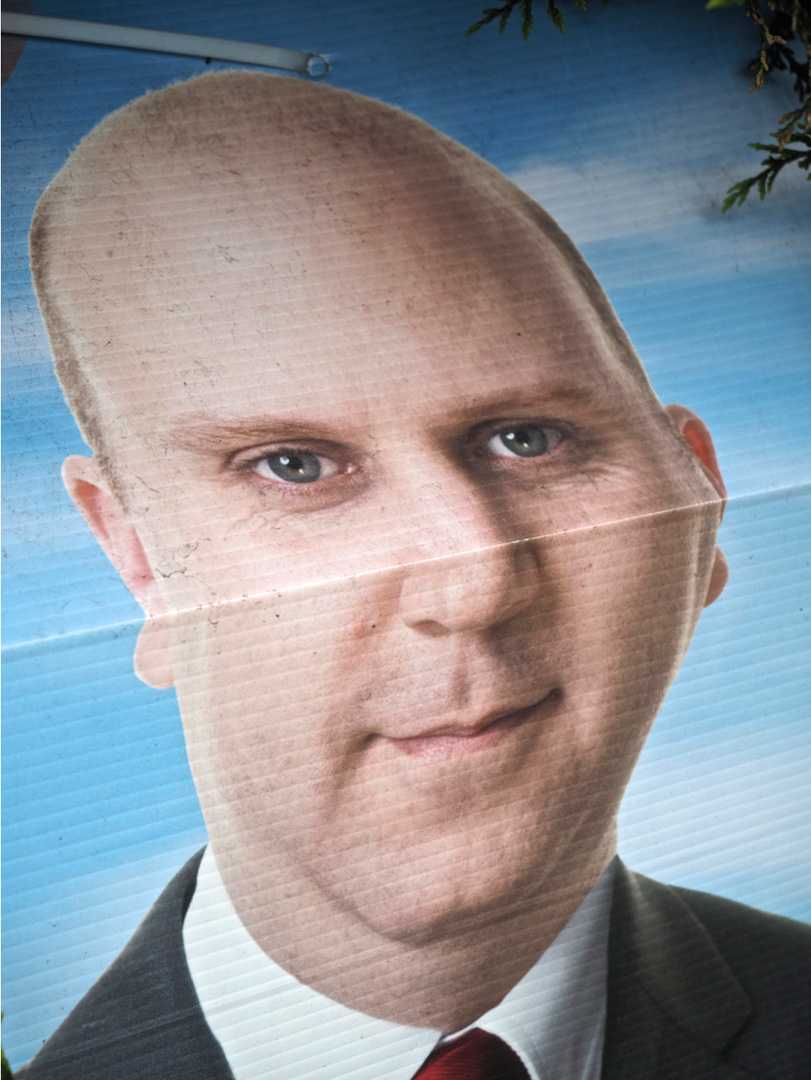 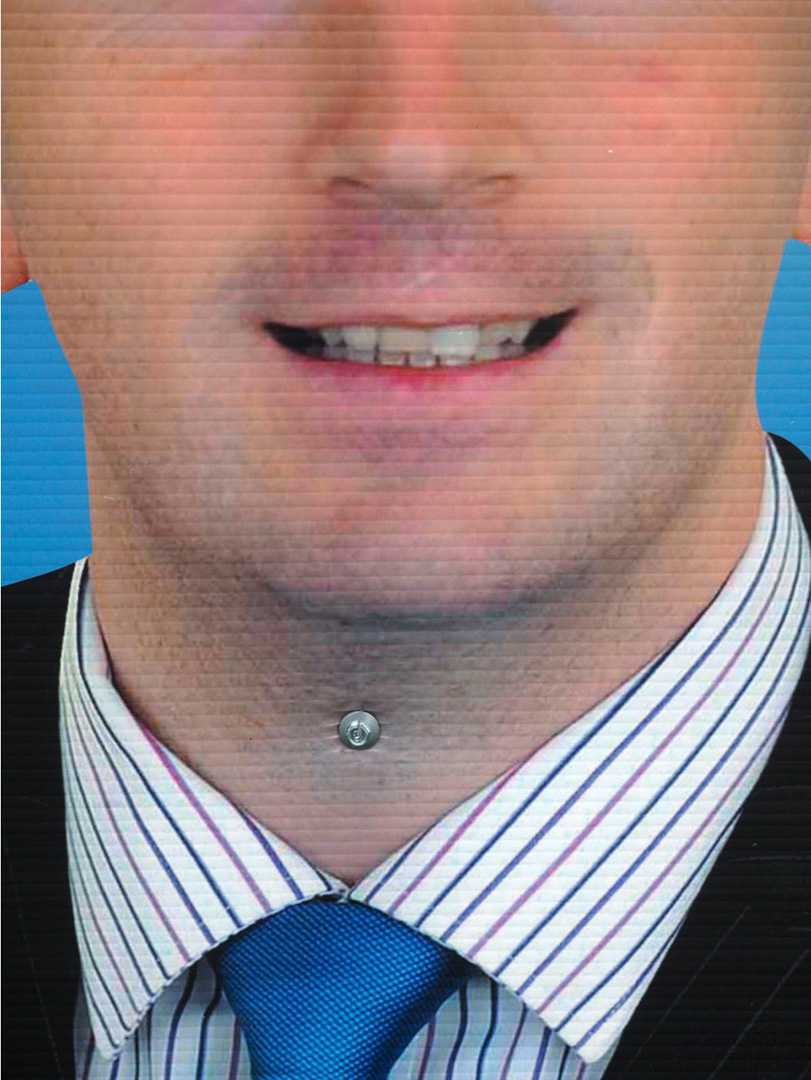 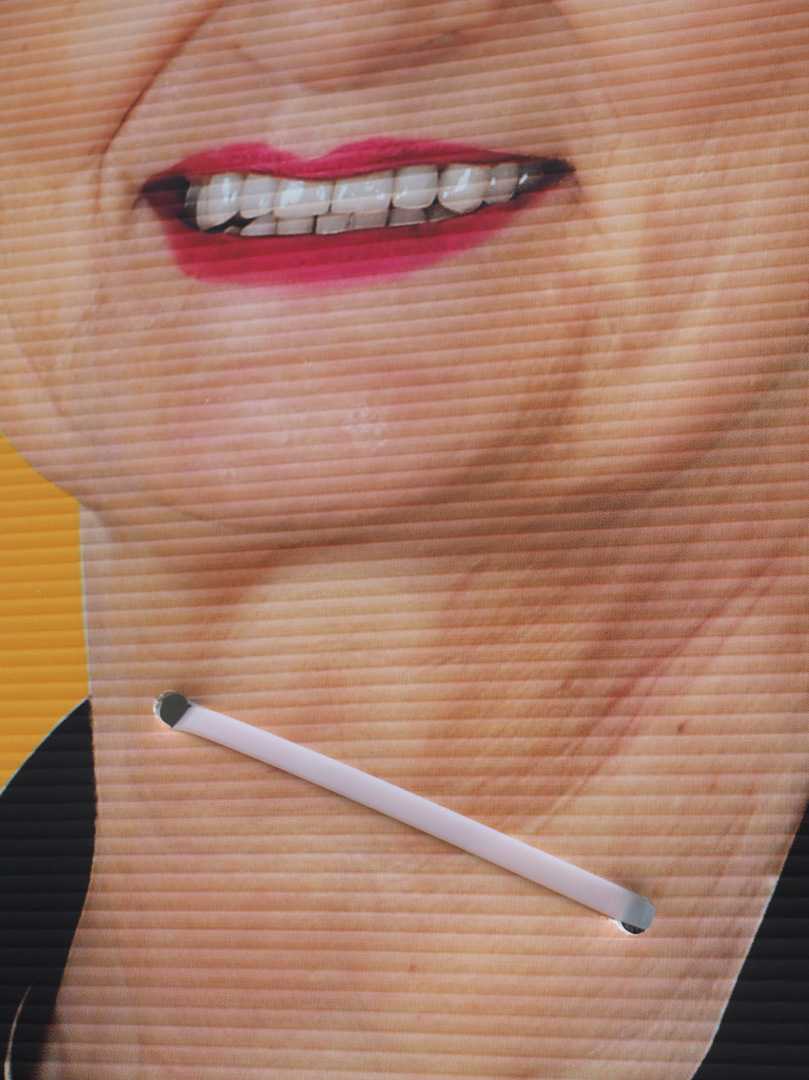 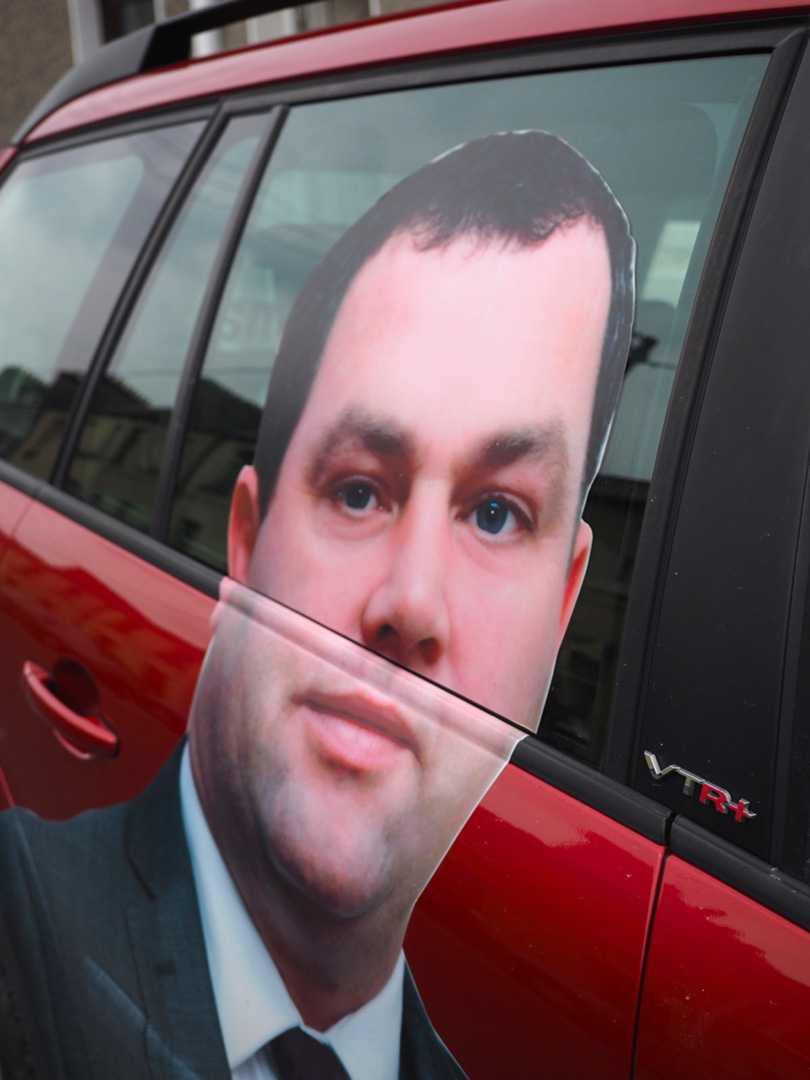 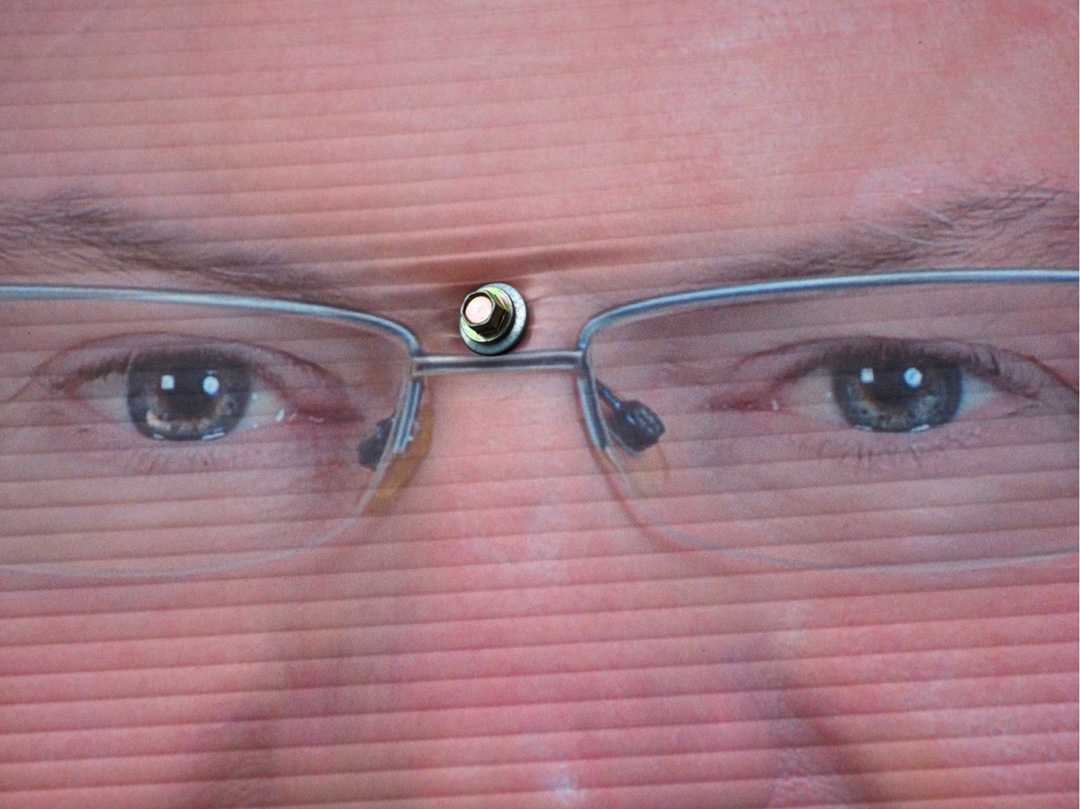 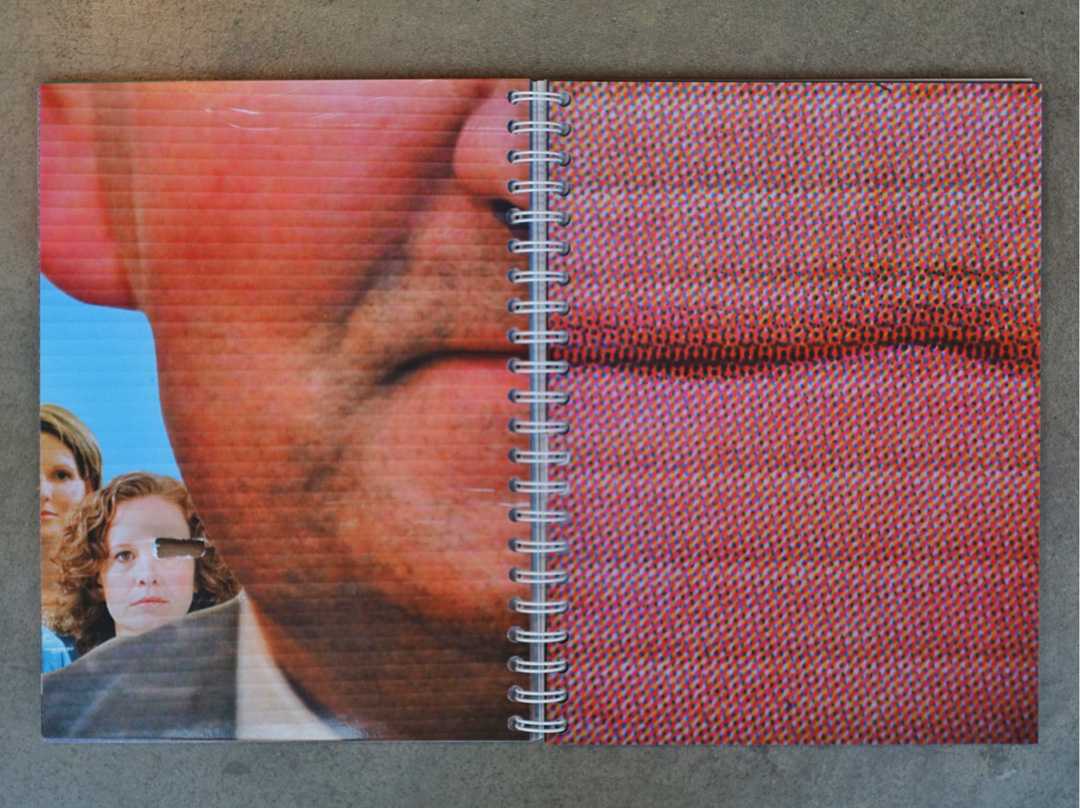 With the popularity of political-themed shows like House of Cards, and the recent Panama Papers leakage, it’s undeniable that politicians are now on our radar, and that people are showing more and more interest in the world of politics. In his first book, Vote No. 1, Irish photographer Mark Duffy (1981) examines the culture of election advertising in Ireland and the world of politics with an original and humorous study. Taking a closer look at the campaign posters in his home town, Duffy photographed the unplanned disfigurements that politicians’ portraits go through when their campaign posters are pasted onto walls, cars and billboards.

Having lived in London for 7 years, Duffy went back to his hometown, Galway, to find it completely covered in election posters. It seemed like every inch of free space had been filled up by the empty stares and smiles of political hopefuls, all vying to be voted to the same number one spot in the upcoming election. Even though he had experienced this phenomenon many times before whilst he lived in Ireland, it was as if Duffy was seeing this visually arresting political ‘take-over’ with new eyes.

Duffy’s approach is straightforward and concentrated: each image is zoomed in and tightly framed, leaving out the candidate’s name and party, and focuses on the wear and tear and awkward placement of posts and screws. Through this method, the local politicians become stand-ins for office seekers everywhere – and the resulting series of images shows politicians that look like they’ve been impaled by nails, lacerated through the throat with zip-ties or punctured through the skull with bolts that are embedded in the plastic board. Aside from the violent acts adhered to each face, Duffy also photographed more abstract elements of the posters, producing close-up fragments that seem to be made up entirely of pixelated pigments of red, blue and yellow – as if he was trying to see if there was anything of substance under the surface.

With its wire binding, half-tone printing and heavy plastic coated finish – the construction of Vote No. 1 seems, at first glance, ridiculous for a photobook. Yet its design is perfectly tailored to the subject matter; the holes made for the wire binding once again create ‘accidental’ deformations in the faces of the politicians, and the clear plastic-like paper reflects the physicality of the election posters.

Although Duffy says that he doesn’t want to convey a particular political message with this work, he continuously hints at the disillusionment that people increasingly feel with their country’s political processes. His close up shots of politicians’ faces on advertisements undermine their messages of honesty, and poke fun at their self-importance and short-lived political careers.

Vote No 1 has been published in a trade edition of 400 copies, plus a special collector’s edition of 100 copies. The trade edition has 4 different covers to choose from, whilst the special edition cover is made using original election campaign boards. The book is available for purchase through the publisher’s website.