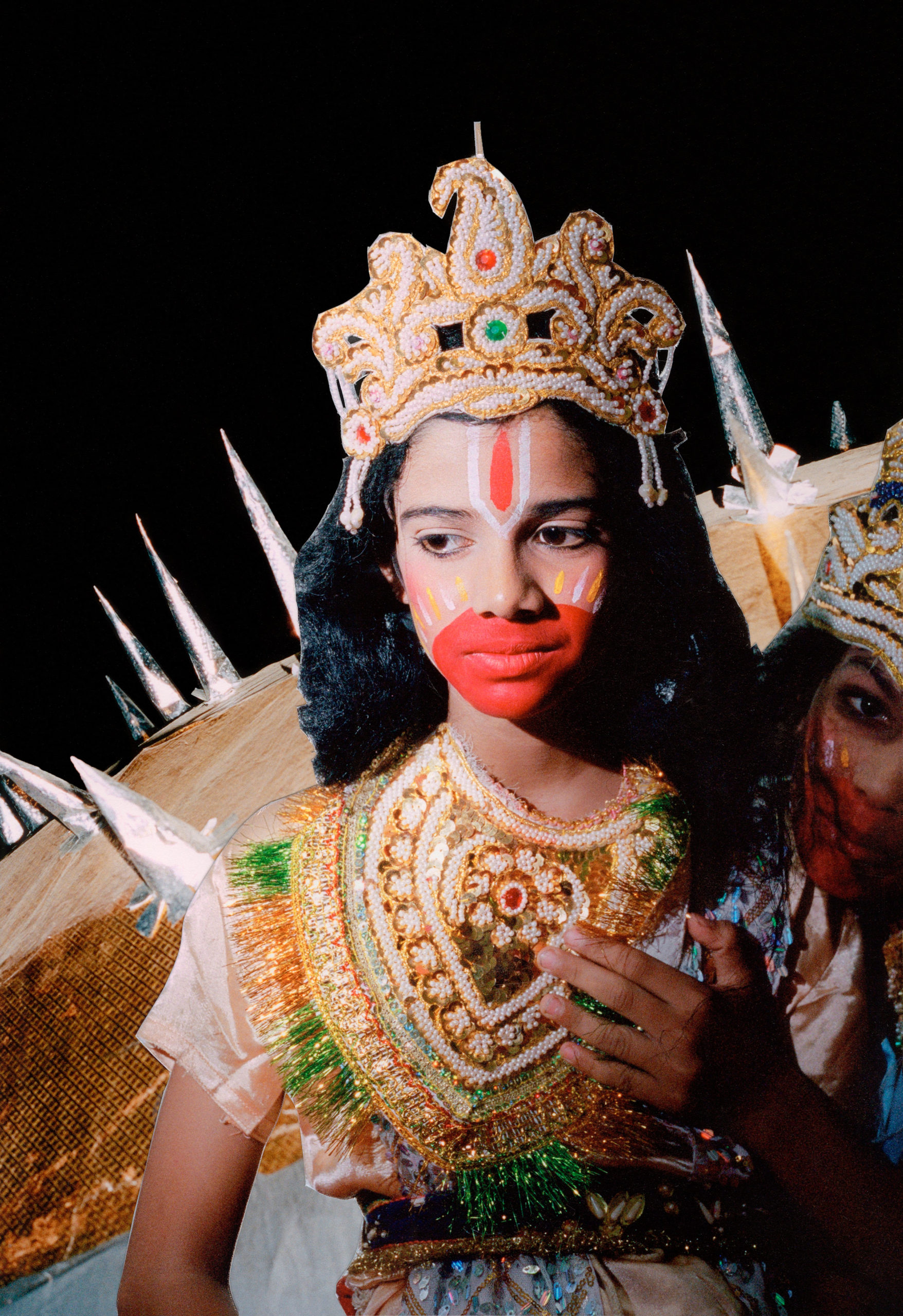 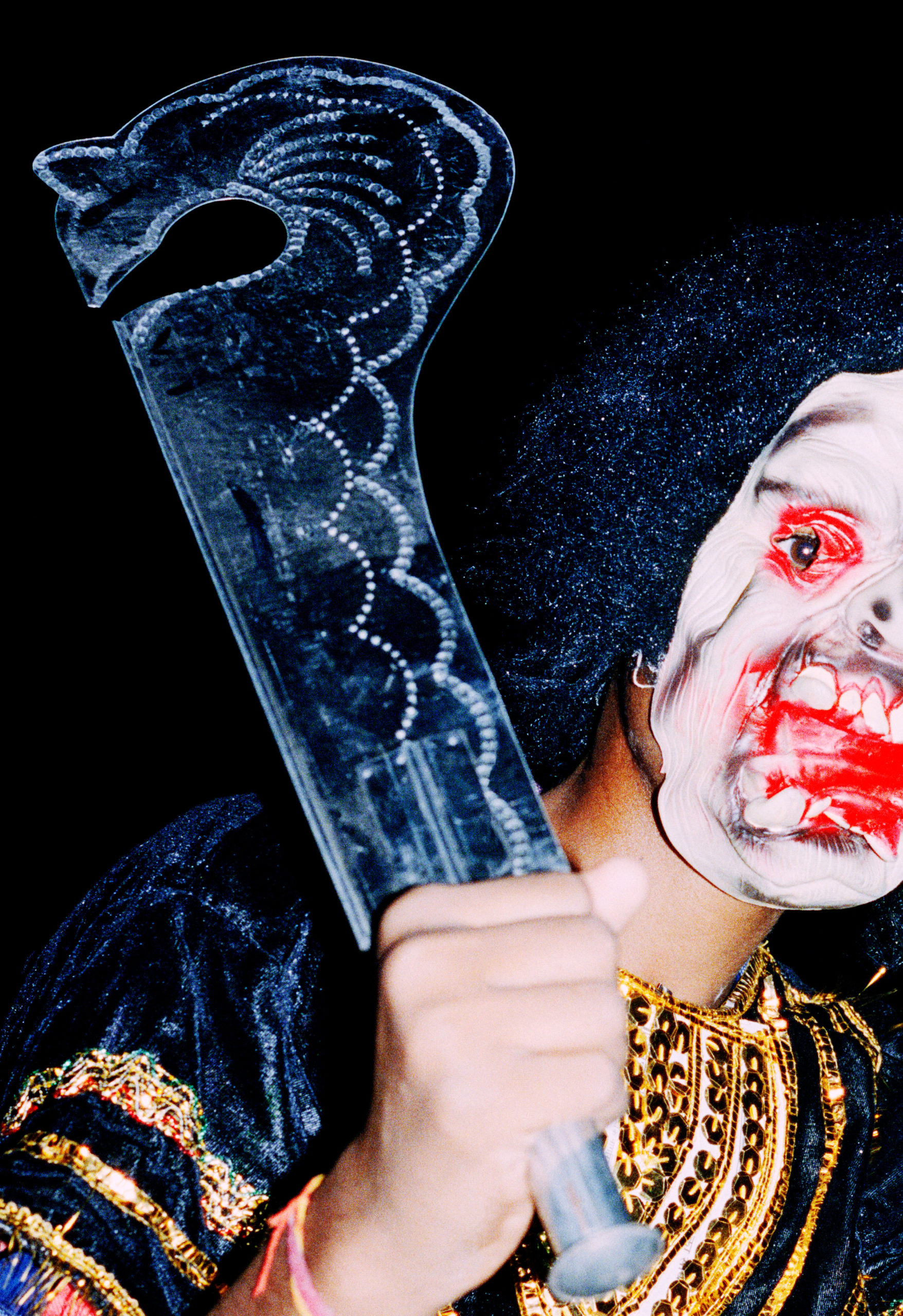 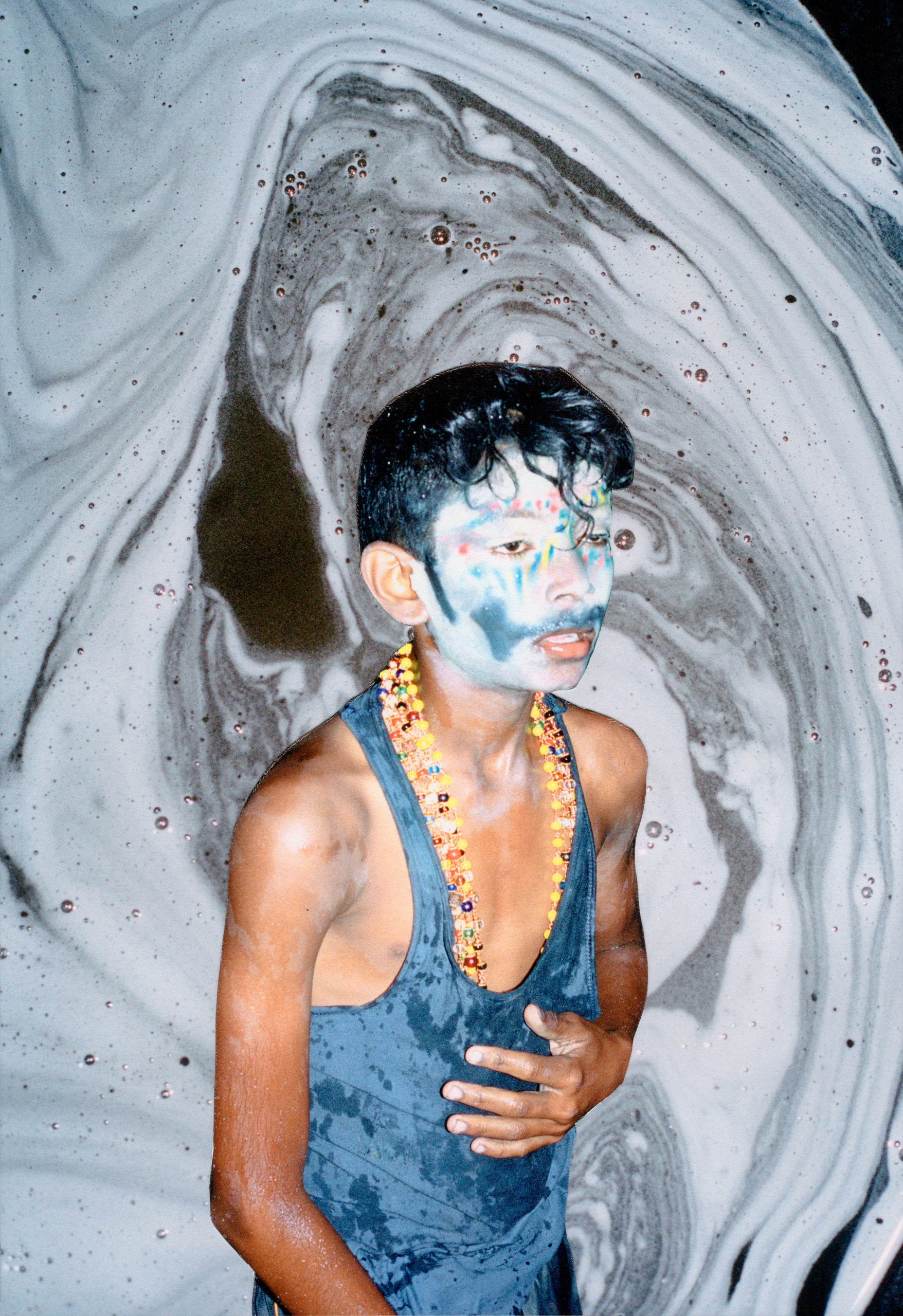 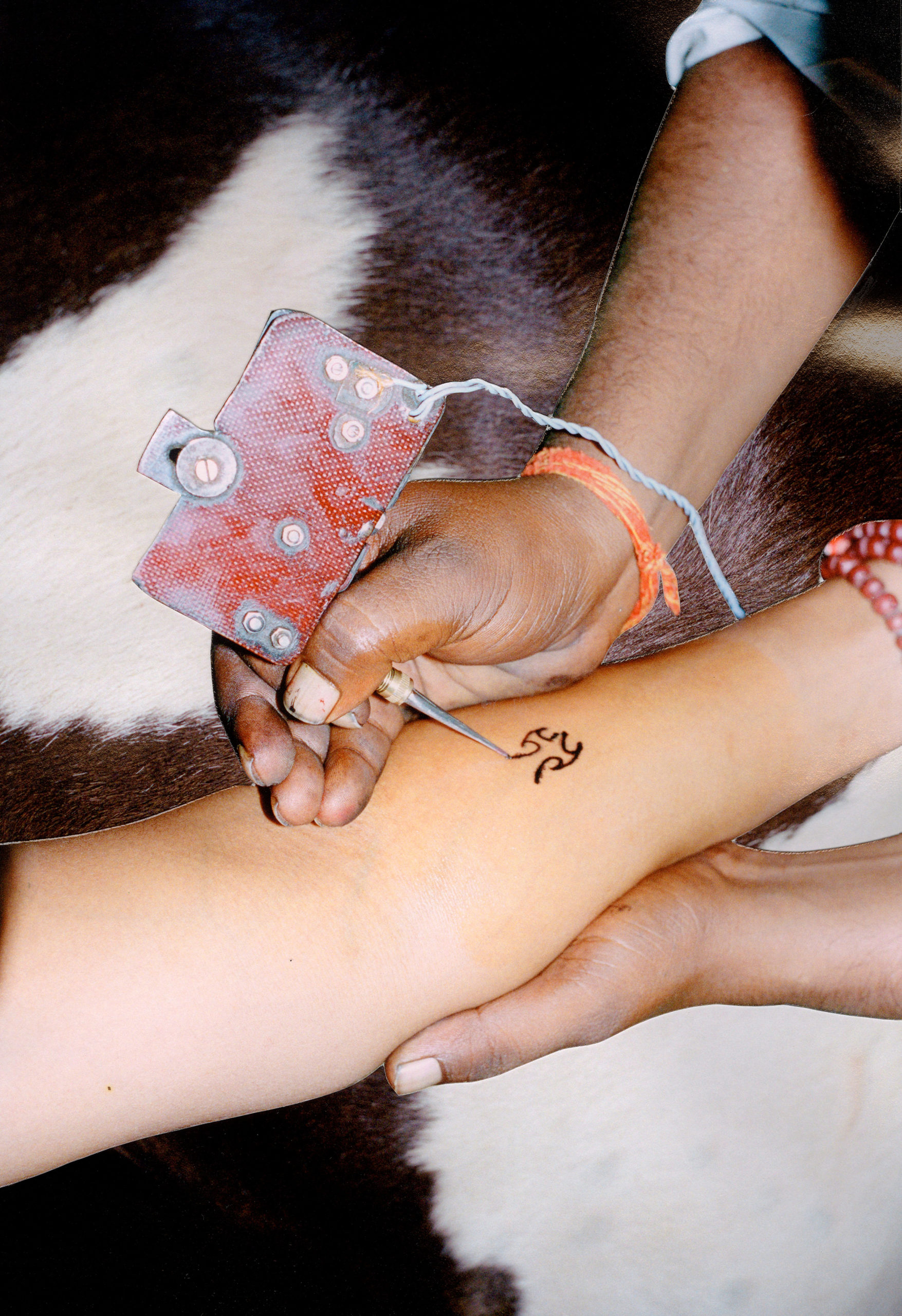 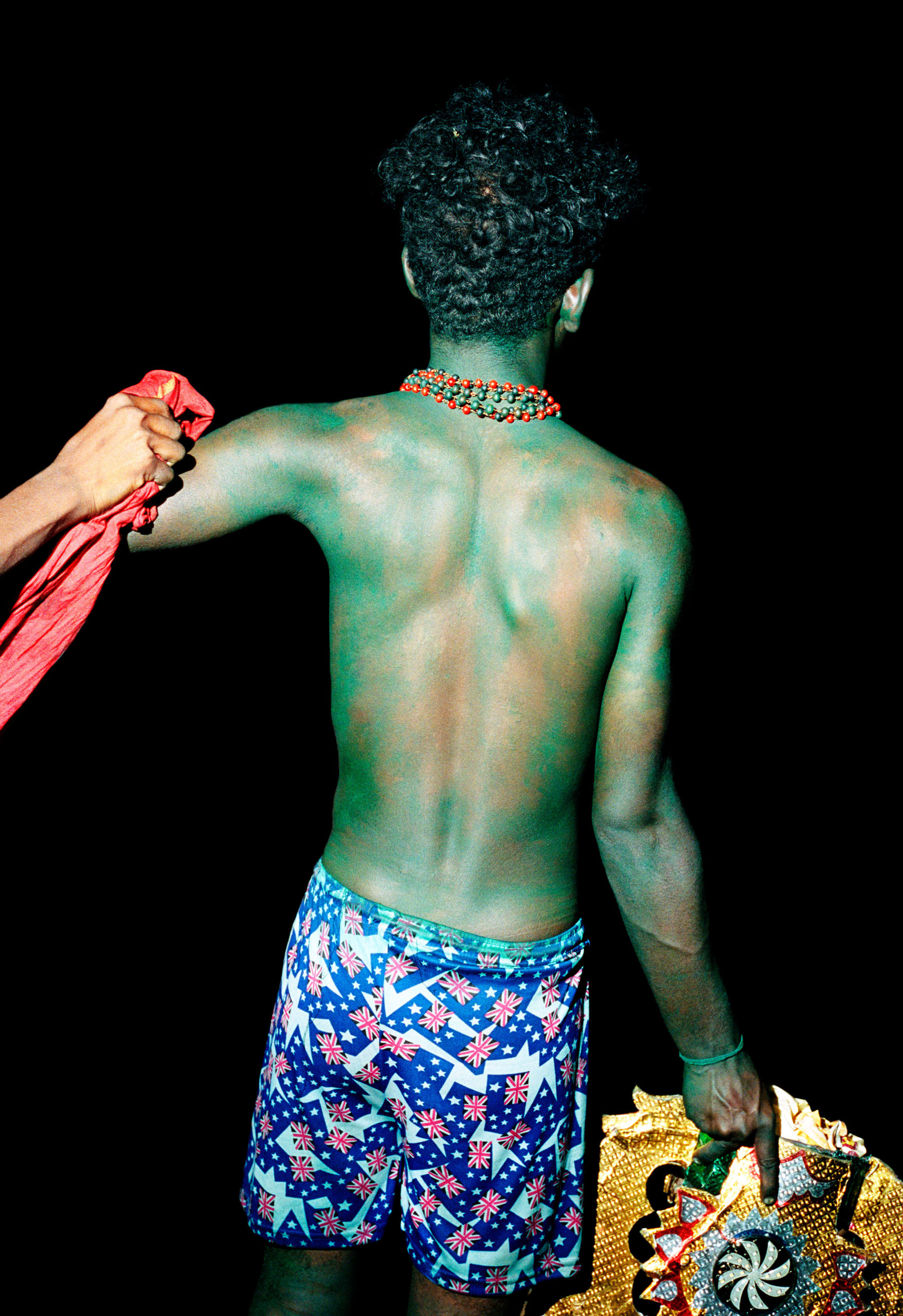 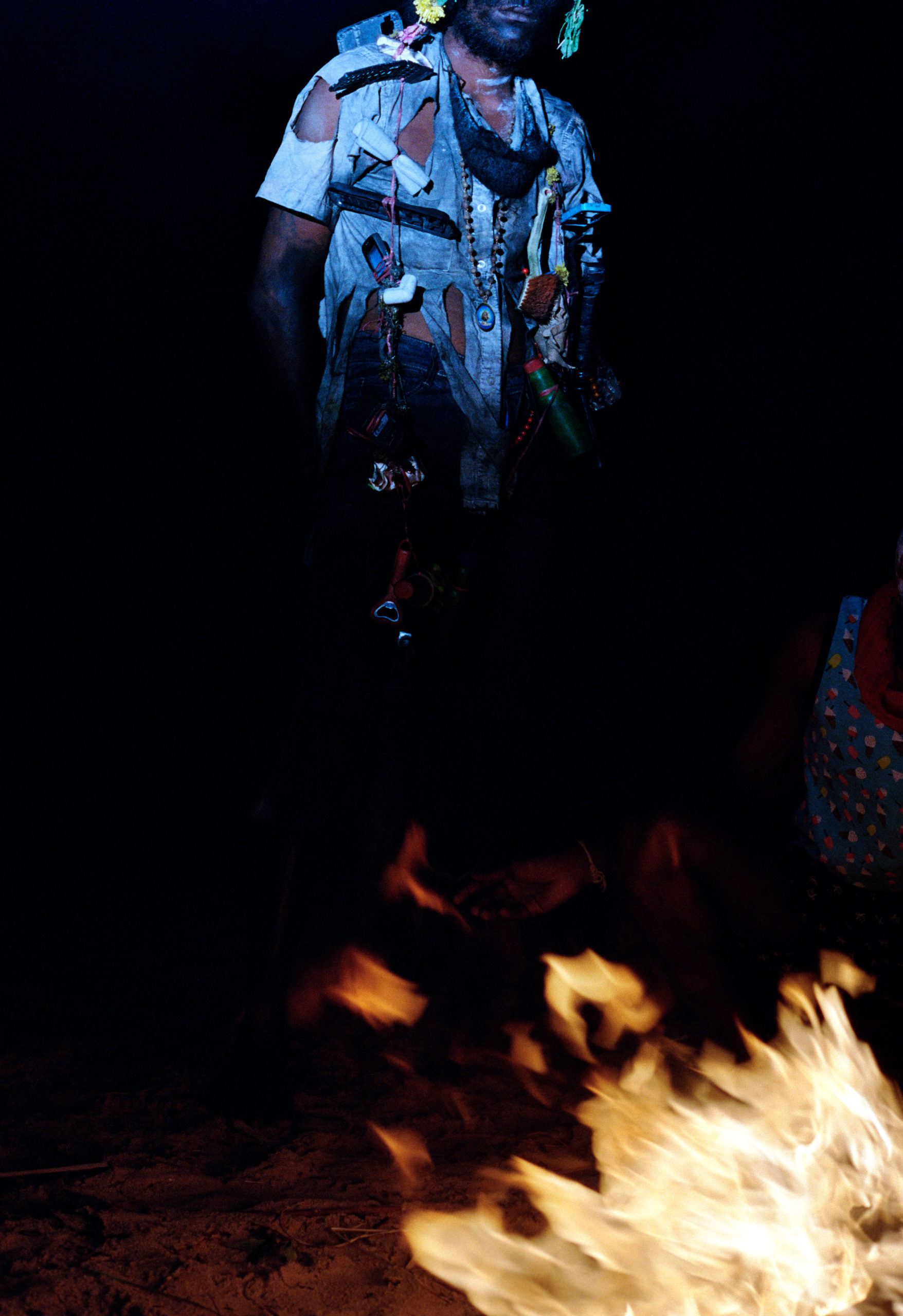 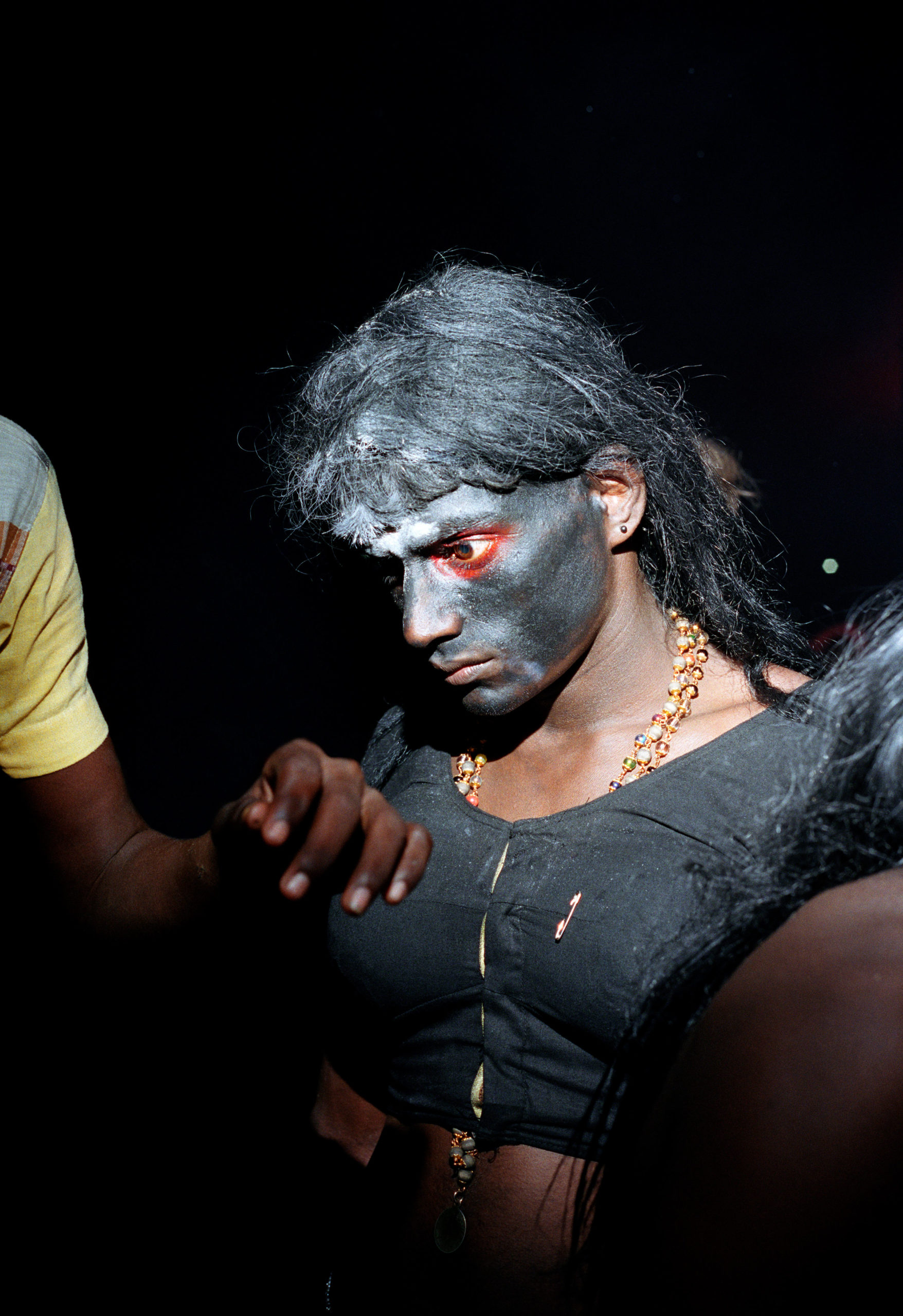 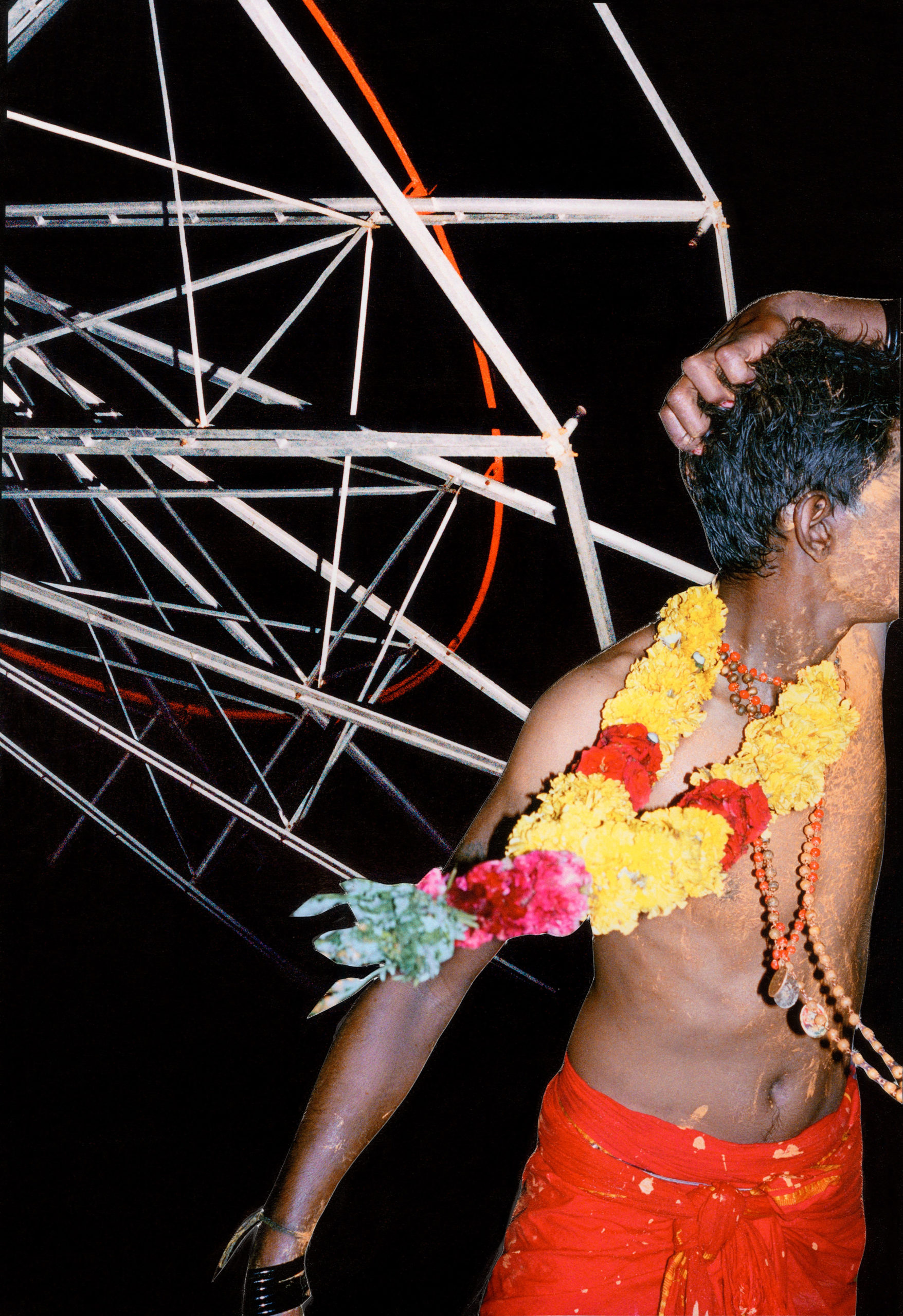 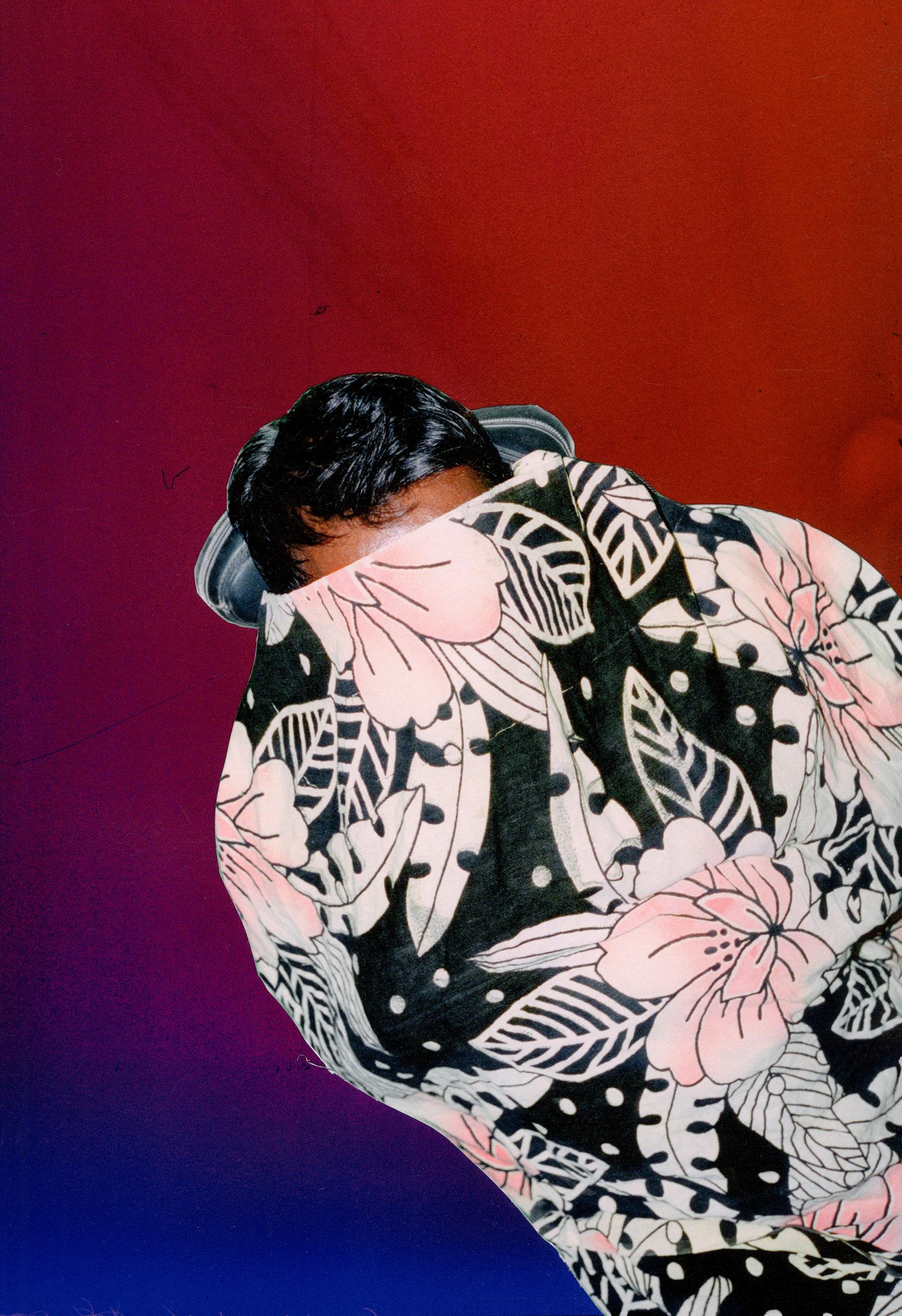 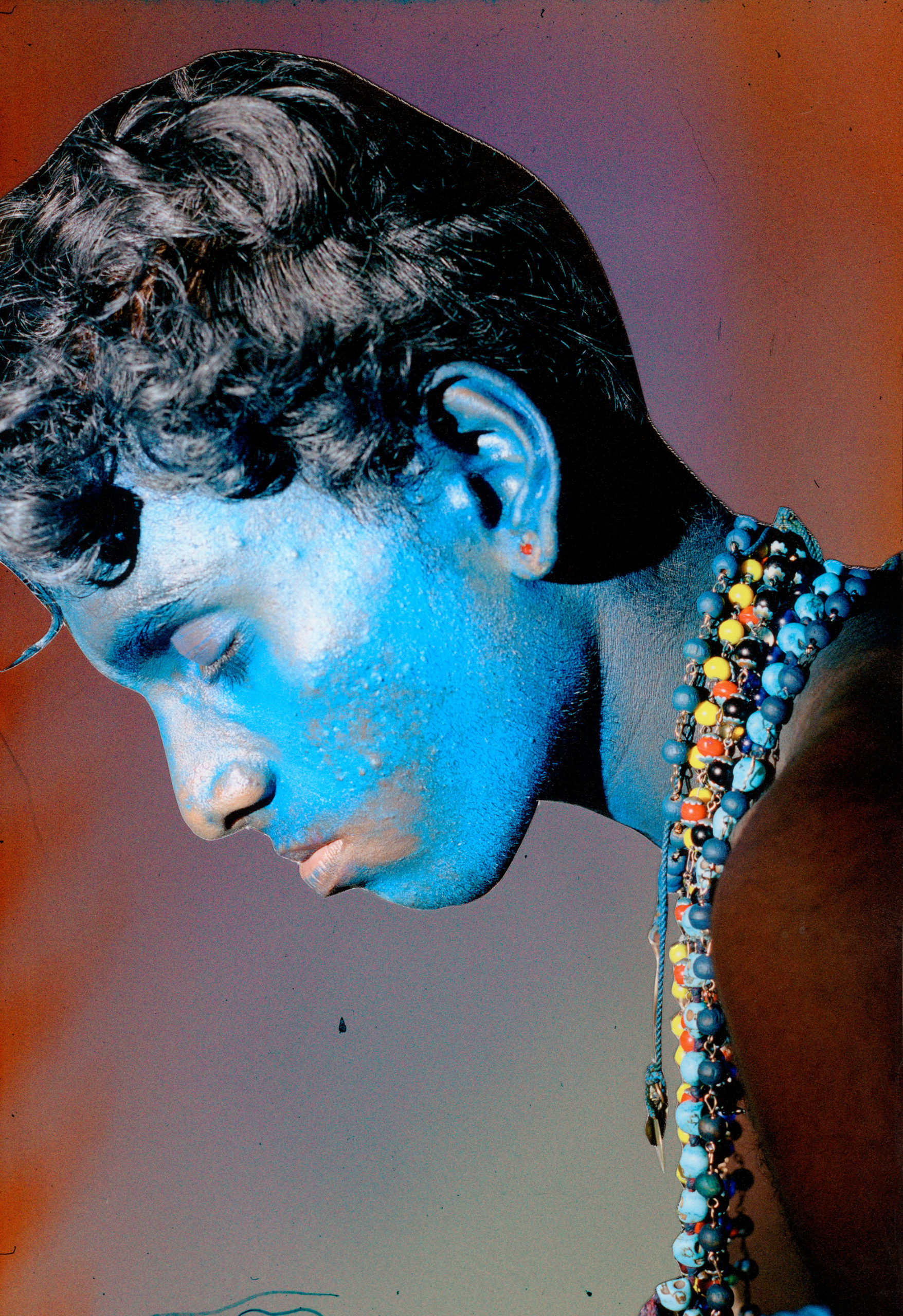 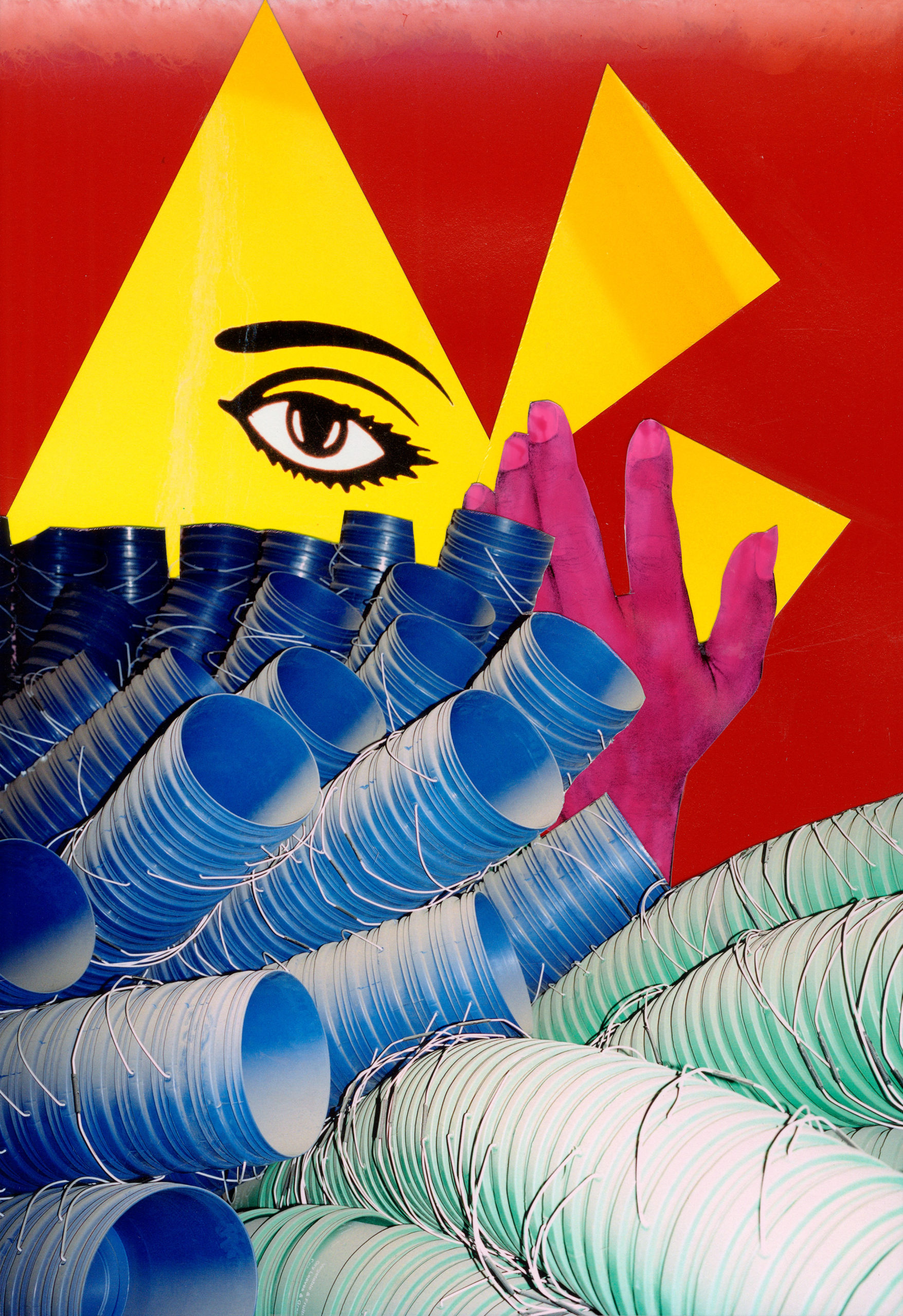 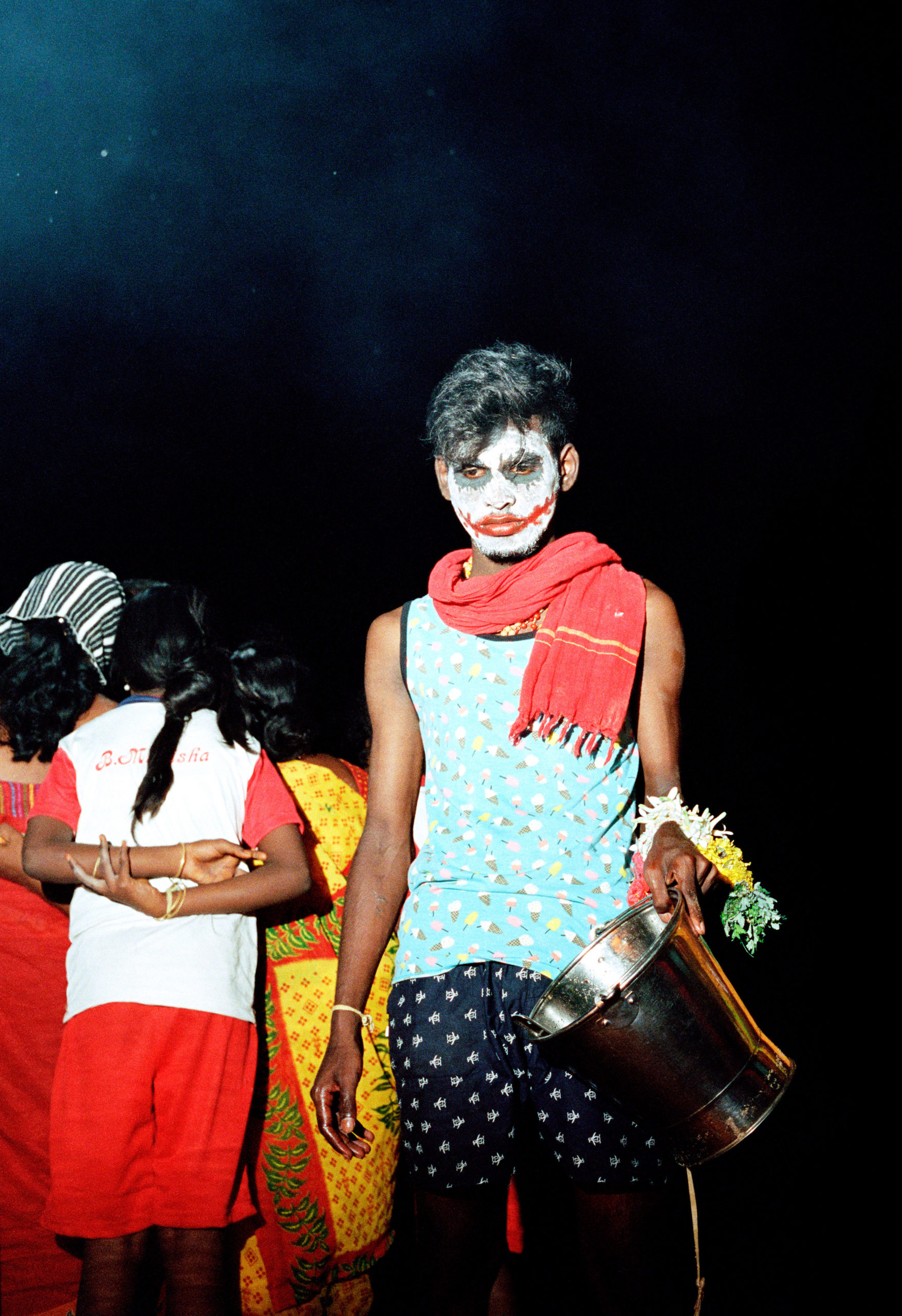 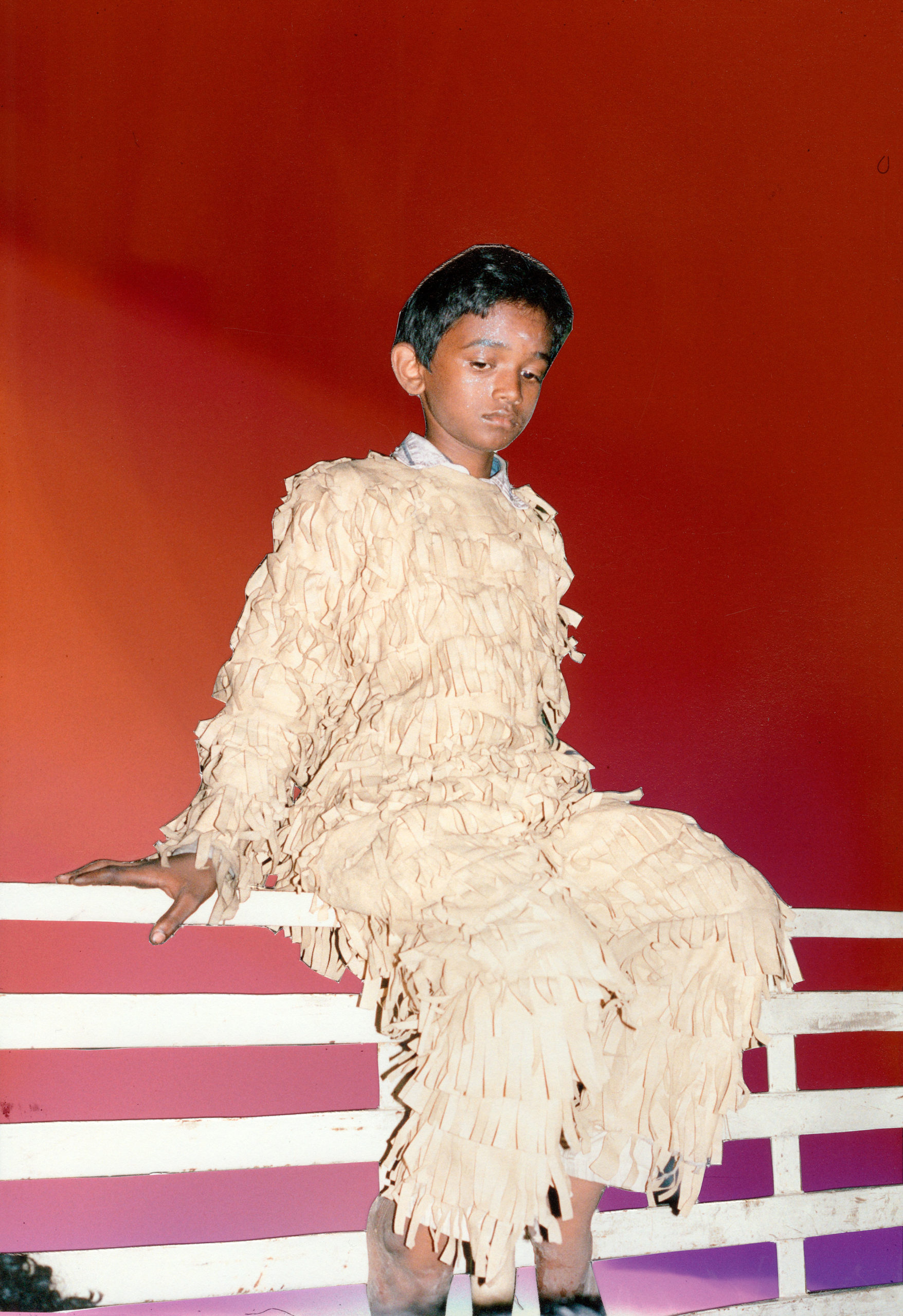 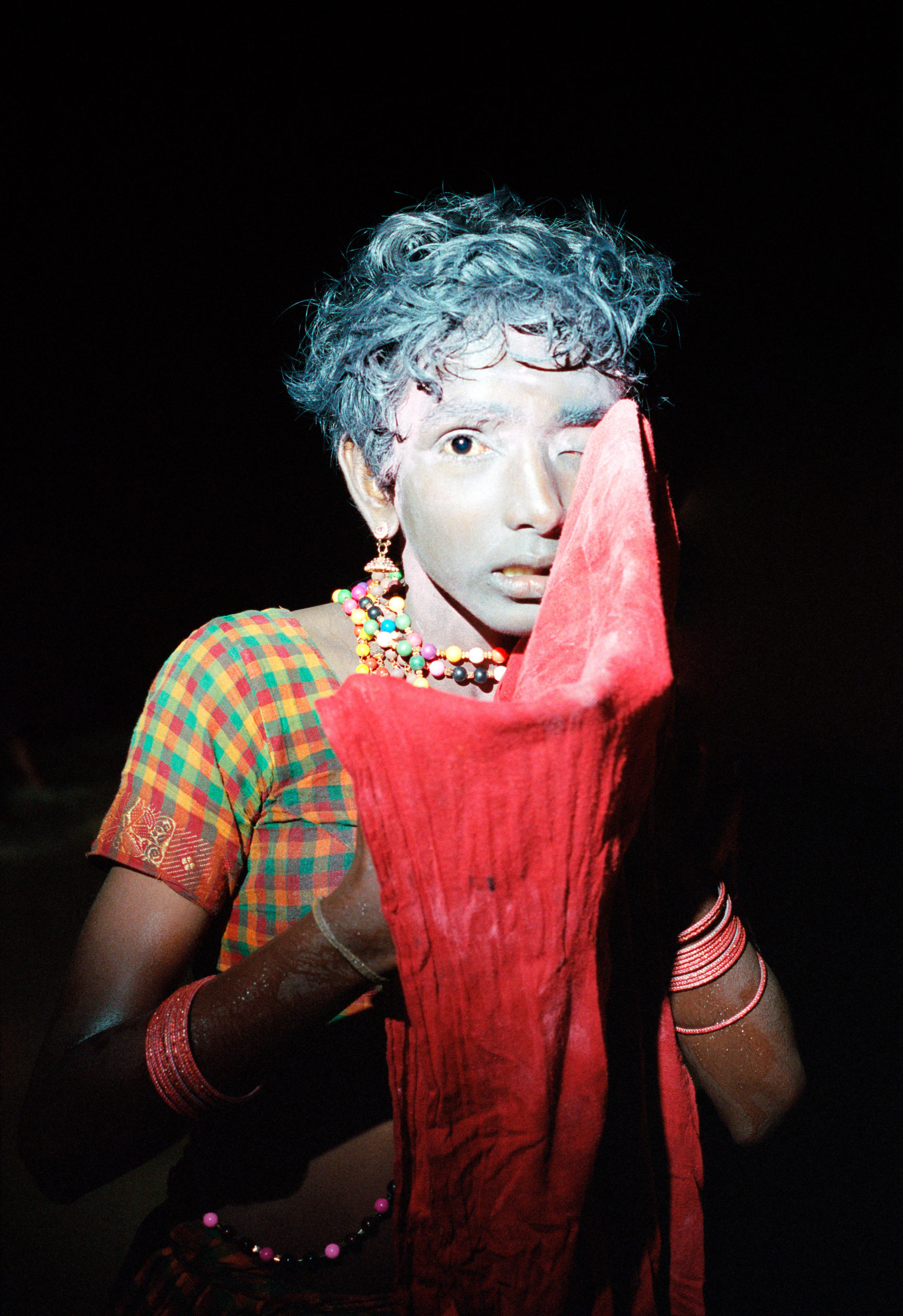 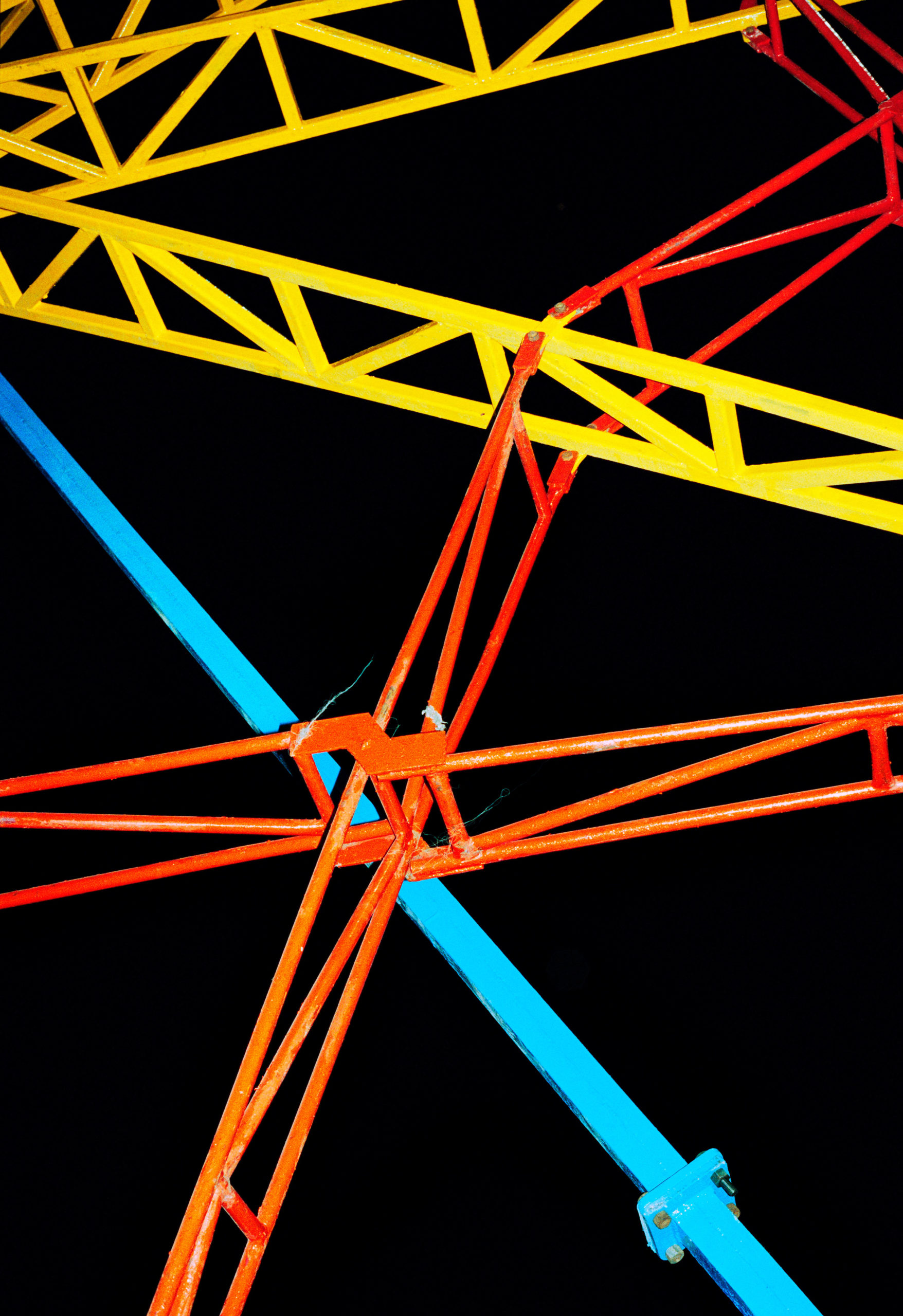 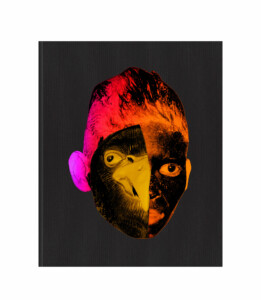 Over the course of seven years, Vasantha Yogananthan (b. 1985, France) travelled to various parts of India to develop his long-term project titled ‘A Myth of Two Souls’. The work draws inspiration from the Ramayana, one of the largest ancient epics in world literature.

First recorded around 300 BC, the tale has since been repeatedly rewritten and reinserted. It continues to evolve until today but basically consistently deals with a fourteen-year exile who has been urged to the forest by his father King Dasharatha, on the request of Rama’s stepmother Kaikeyi; his travels across forests in Bharath with his wife Sita and brother Lakshmana, the kidnapping of Sita by Ravana – the king of Lanka, that resulted in war; and Rama’s eventual return to Ayodhya to be crowned king amidst jubilation and celebration.

Informed by a journey though time and space, Yogananthan offers a modern reading of the core text of the Hindu tradition. ‘A Myth of Two Souls’ consists of seven chapters. Chapters one to five: ’Early Times’, ‘The Promise’, ‘Exile’, ‘Dandaka’ and ‘Howling Winds’ were published between 2016 and 2019. The recently published ‘Afterlife’ will be followed by the concluding chapter, ‘Amma’ – and with that, the project is expected to be completed in 2021.

The story is centred around the bloody war between the army of Ravana and the army of Rama. And as its title suggests, the chapter deals with death and reincarnation. With Rama’s cruelty finally revealed, the series can be read as a visual exploration of one person’s descent into the darkness of the soul.

Over the course of thirteen trips, Yogananathan crossed India from north to south covering more than 5,500 kilometres for the project. The photographs for this part were made in Rajasthan and Tamil Nadu, over two editions of Dussehra — the Indian festival celebrating the victory of good over evil. It is believed that during this one week, people are allowed by the Gods to escape their bodies and become somebody else.

The publication mixes daily life with staged pictures. It furthermore combines a wide range of techniques, including colour photography, hand-painted photography, mixed media, and video installation. Yogananthan opted for a predominantly black background for the images (by photographing after sunset mainly), which further helps to elevate the theatrical – and  colourful – portraits of the inhabitants and of the landscapes which are assumed to reflect those as mentioned in the Ramayana epic. By placing them against pitch darkness, the characters appear more mystical, occupying a space between reality and dream.

By shooting outside of the studio, often in the remote countryside and including various models regardless their caste, Yogananthan gives a broader access to the tale. The characters appearing in this book – and all the other chapters of the project, for that matter – are mostly passers-by who the artist met during his numerous trips across the country. Some of the portraits have subsequently been coloured by an Indian artist, using the ancient technique of hand-painting (traditionally reserved for household portraits of wealthy patrons, yet Yogananthan subverts their origin).

The book comprises of pages printed on various paper and in different formats, thus adding additional juxtapositions to the publication. Added to the collection of colourful compositions is a text by the famous Indian writer Meena Kandasamy. Her poem ’What came after a demon-lover?’ is scattered across the publication, so to organically mix with the images.