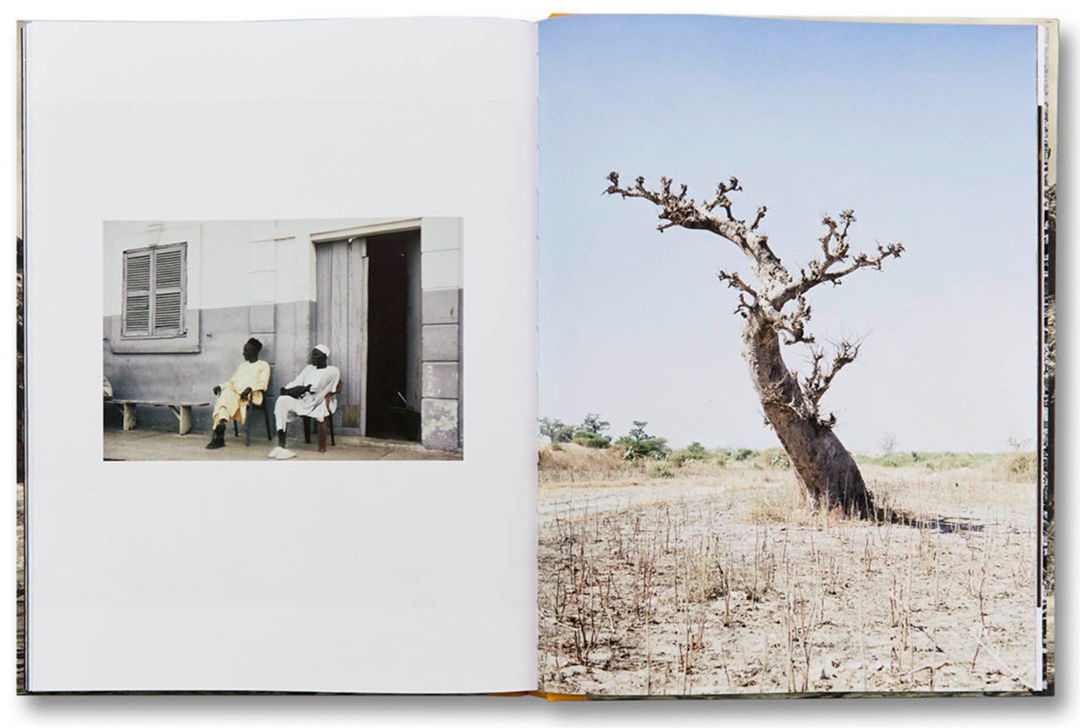 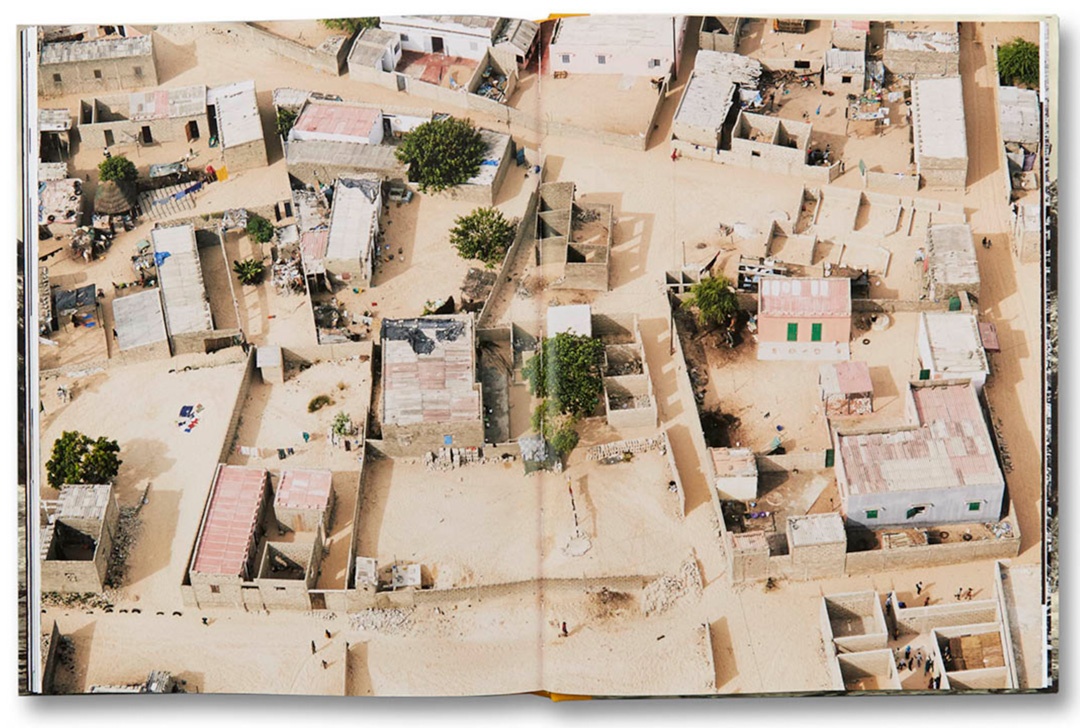 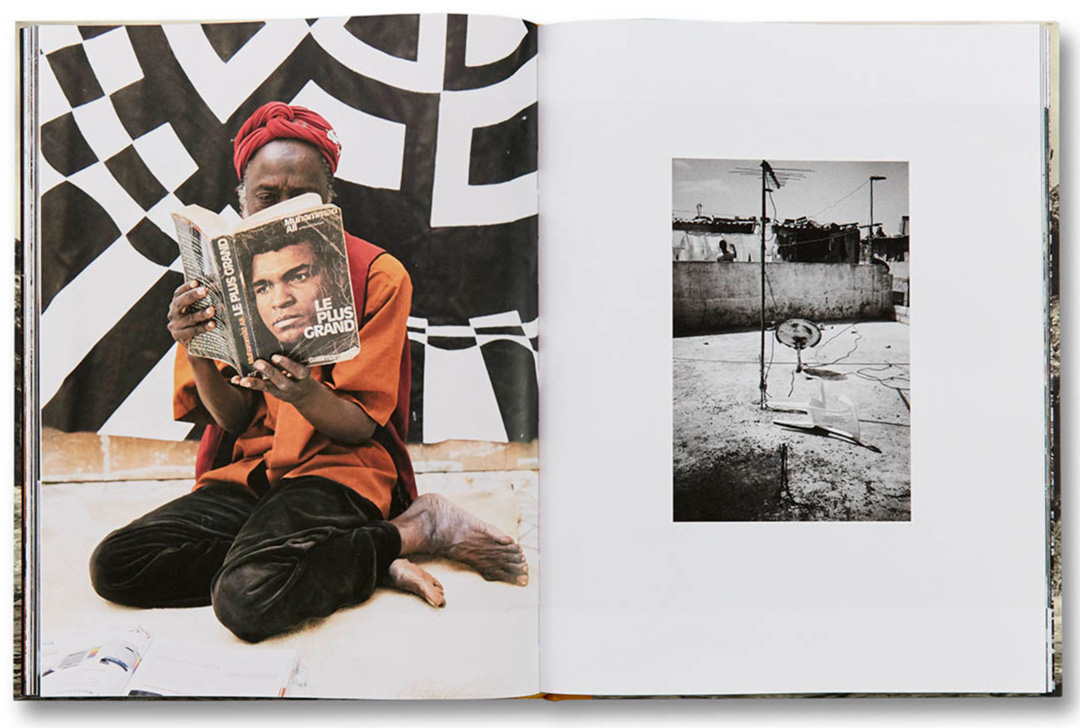 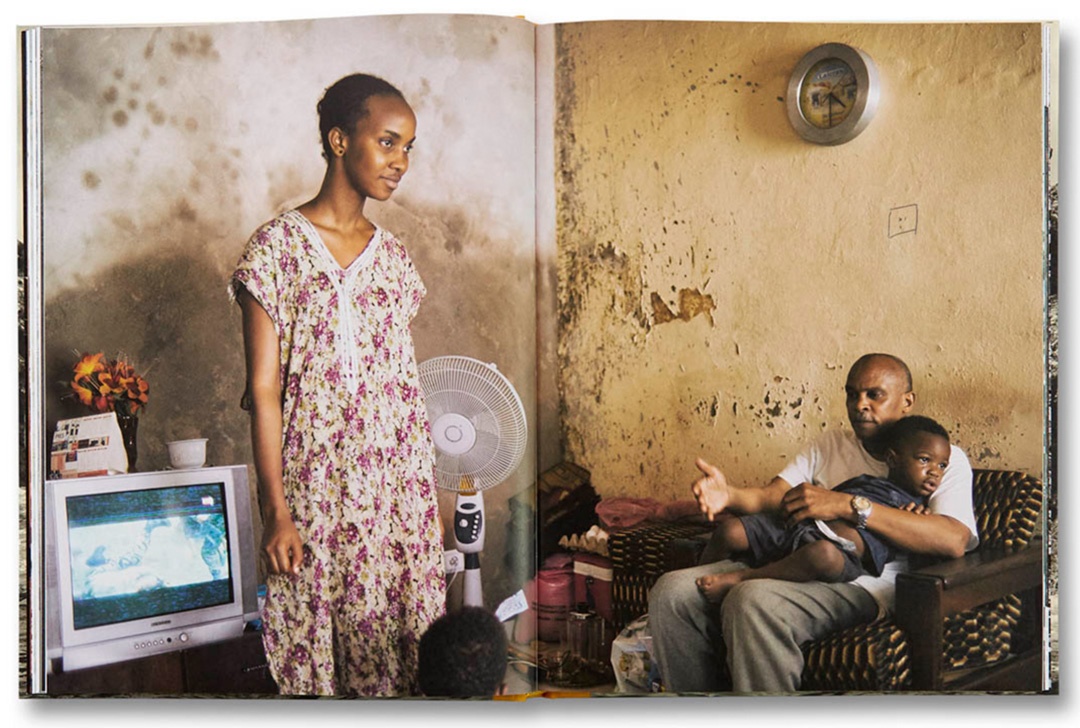 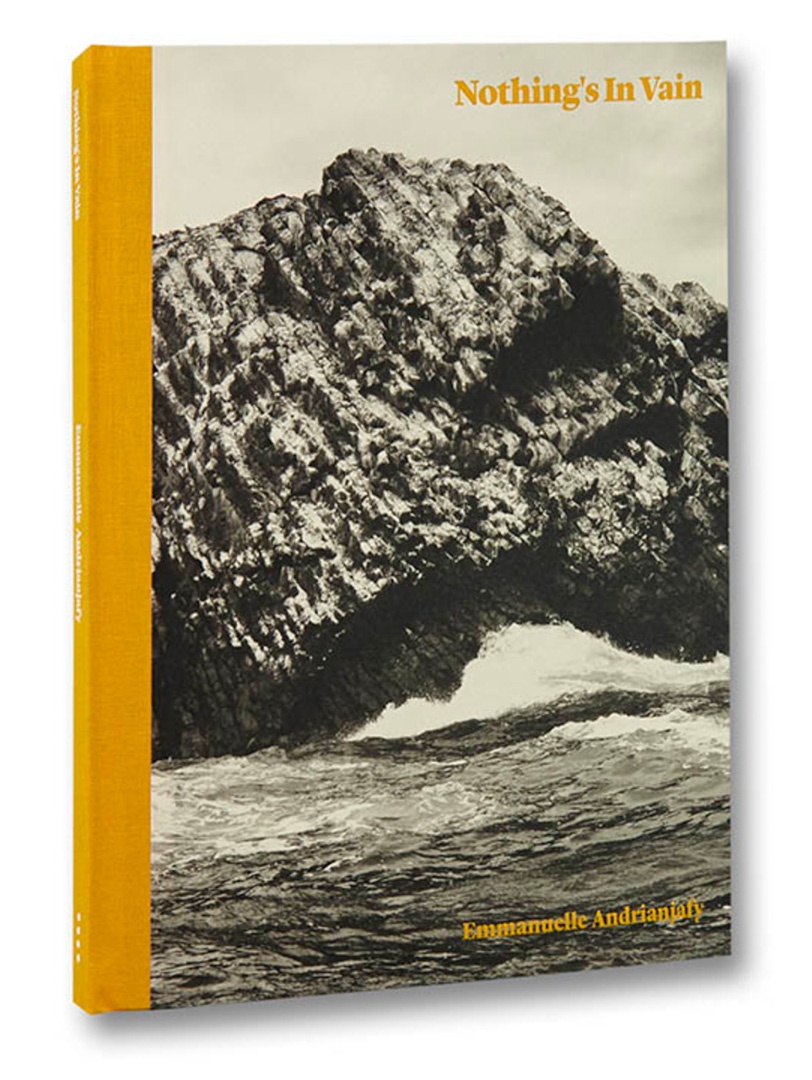 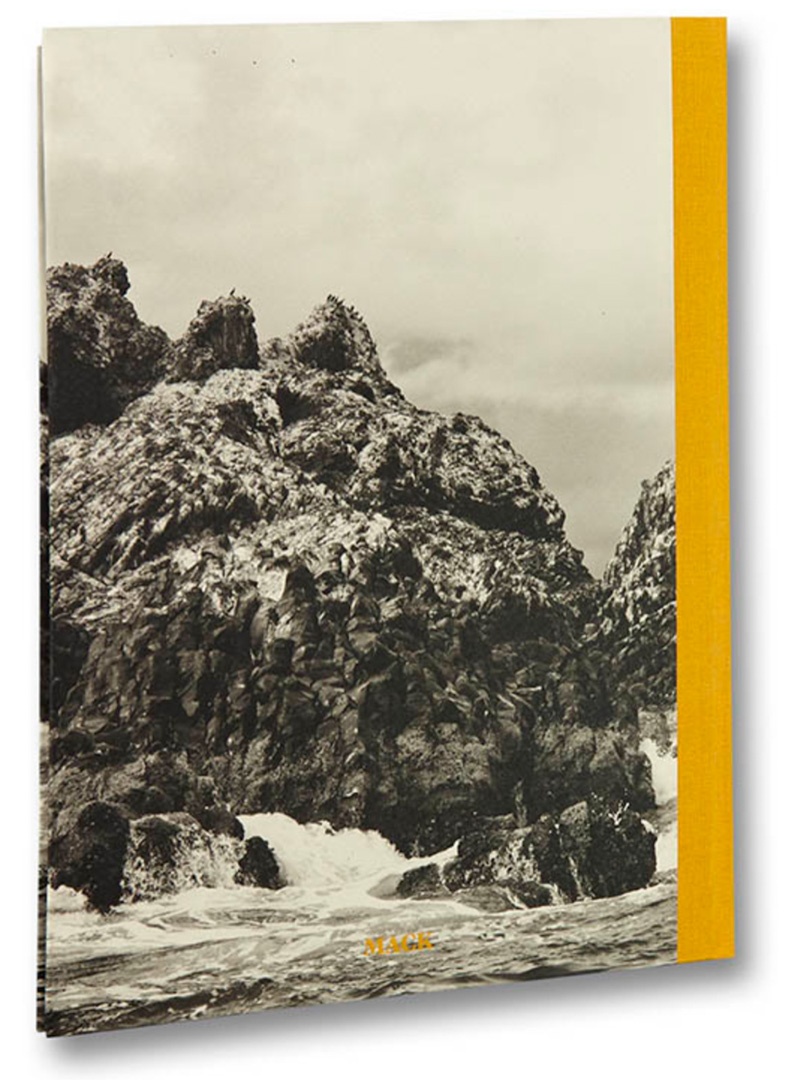 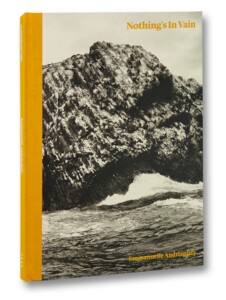 When Madagascar-native Emmanuelle Andrianjafy (b. 1983) moved in 2011 to Dakar, she found herself disconcerted by her new home, and used photography to express and explore the fear and alienation she felt from the city. From the perspective of an outsider looking in, Andrianjafy captured her adopted city of Dakar, a port city that overlooks the Atlantic Ocean on Africa’s westernmost coast, in portraits, landscapes, and street scenes. In mapping out the dusty, foreign city for herself, she highlighted its extremities, its beauty and its crudeness, presenting the viewer with startling dichotomies.

Dakar is a place surrounded by threatening forces – the wide ocean on one side, the expansive desert on the other – yet life continues, and even finds ways of thriving. The title, Nothing’s in Vain, serves as a reference to this reality: even though living is a struggle and a test of endurance, people still get on with it.

With quick snaps and focused shots, Andrianjafy exposes the viewer to a rudimentary existence encompassing sea shores lined with slim pirogues, boxy television sets, makeshift market places, cluttered, sandy homes, and a fierce natural world. But, rather than the photographs giving a portrayal of Dakar and the life within on the city’s own terms, the book is to be seen more of a reflection of the artist’s own experience. It’s this characteristic truth that gives Nothing’s in Vain its emotional potency and relatability.

Andrianjafy shows an eclectic range of subject matter, from blurry evenings to bloody remains. The layout of pictures switches just as quickly, from portrait to landscape to double spreads, and uses a wide blend of photographic styles, impressing upon the viewer the sense of disorientation that comes from an entirely new environment. Combined with a lack of captions and page numbers, the book successfully brings to mind the sense of chaos Andrianjafy felt in her own tumultuous process of making an acquaintance and coming to terms with the city. This narrative is put into words by writer Emilie Øyen, in a text on Dakar appearing at the end of the book. She writes: “I pushed through a daily, alien landscape that was not my life, but a constant theatre to observe”.

While Nothing’s in Vain is rooted in Dakar as a specific place, Andrianjafy’s personal story is so intertwined that the book becomes one of a shared journey of discovering the unknown. Turning through the whirlwind of scenes and experiences allows the viewer to become unsettled by scenes, no matter how recognisable they may be. Through the rabbit hole, we are immersed in her world, and are met with a feeling of how a human comes to terms with the unfamiliar.