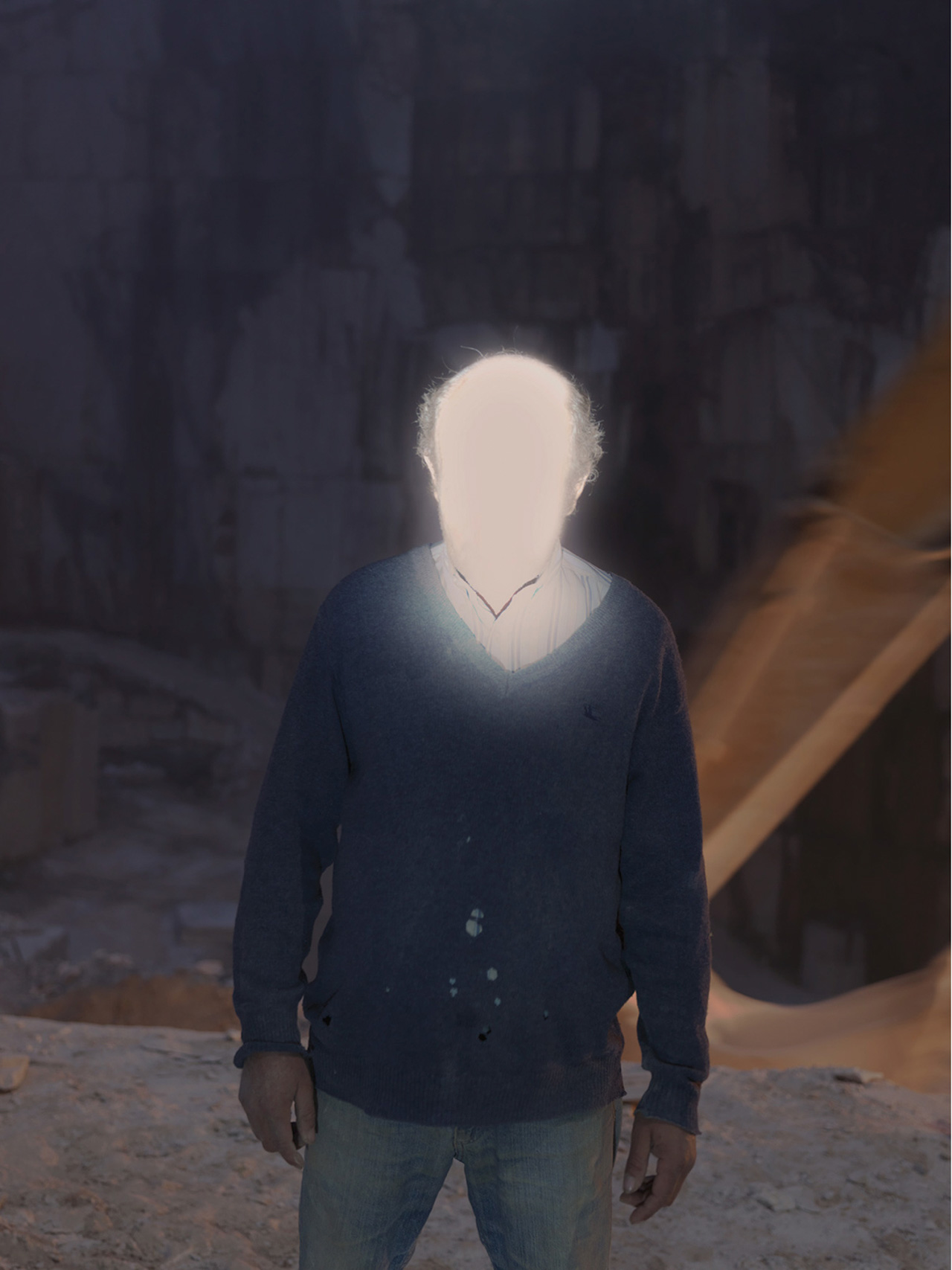 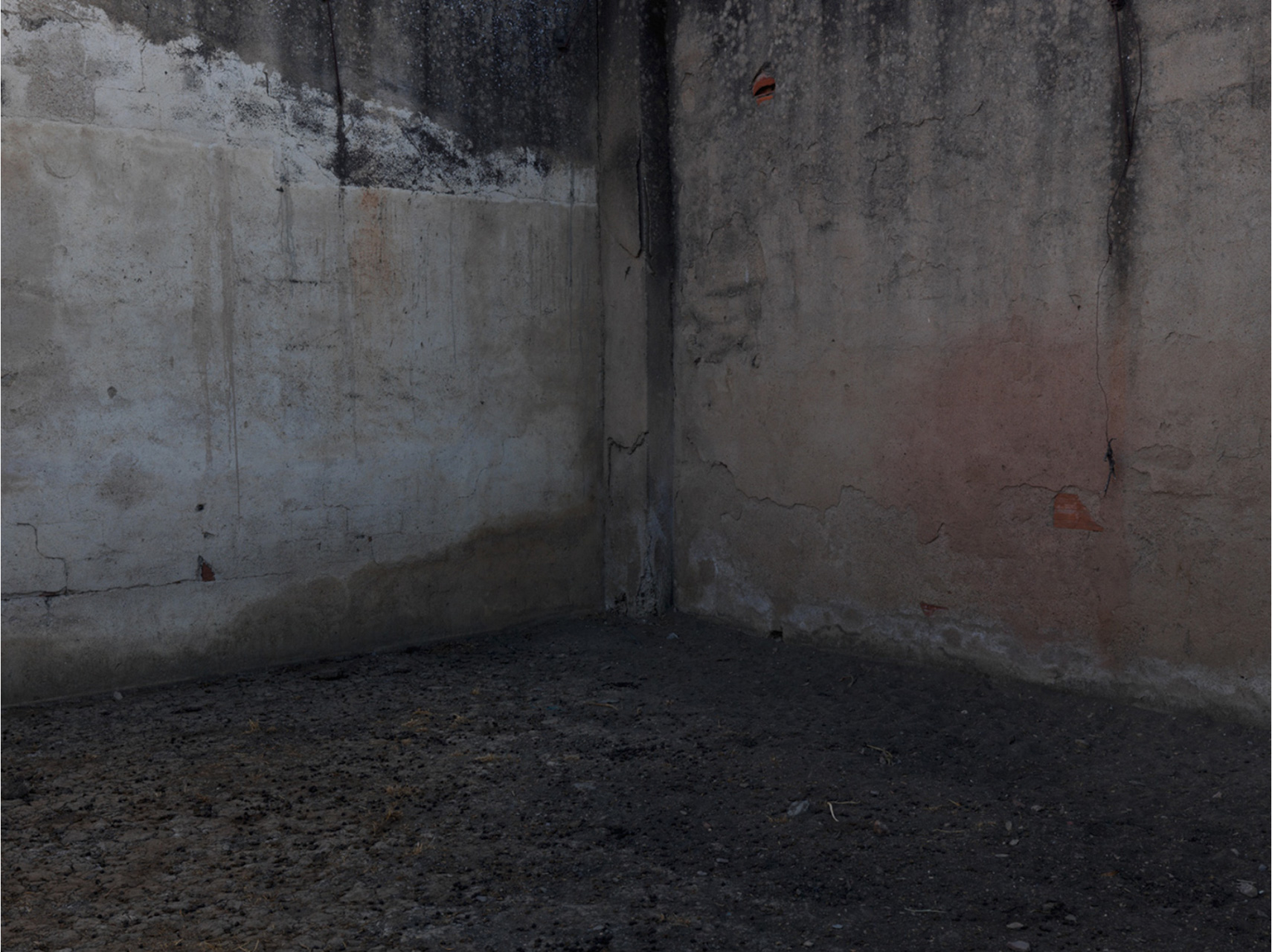 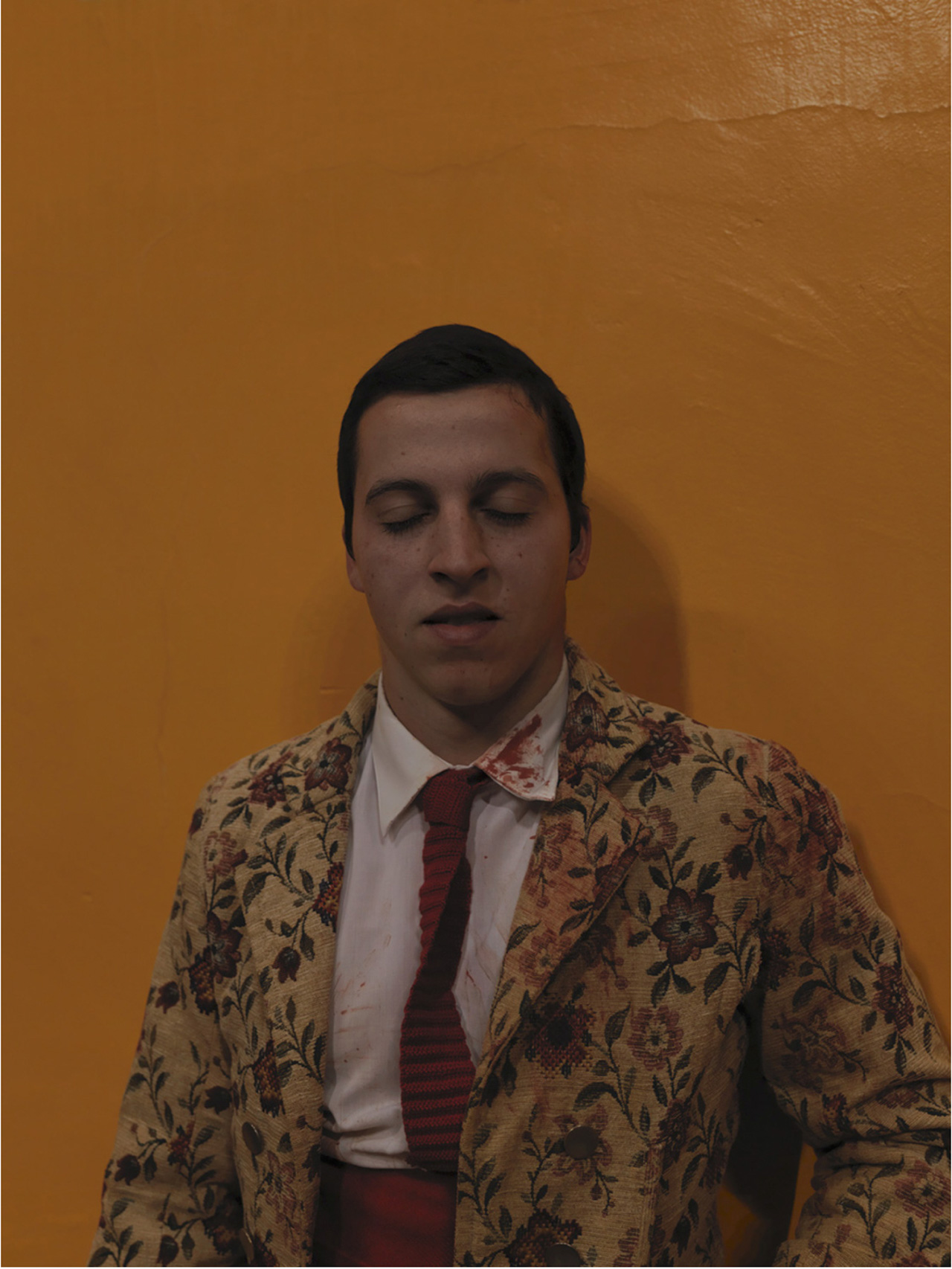 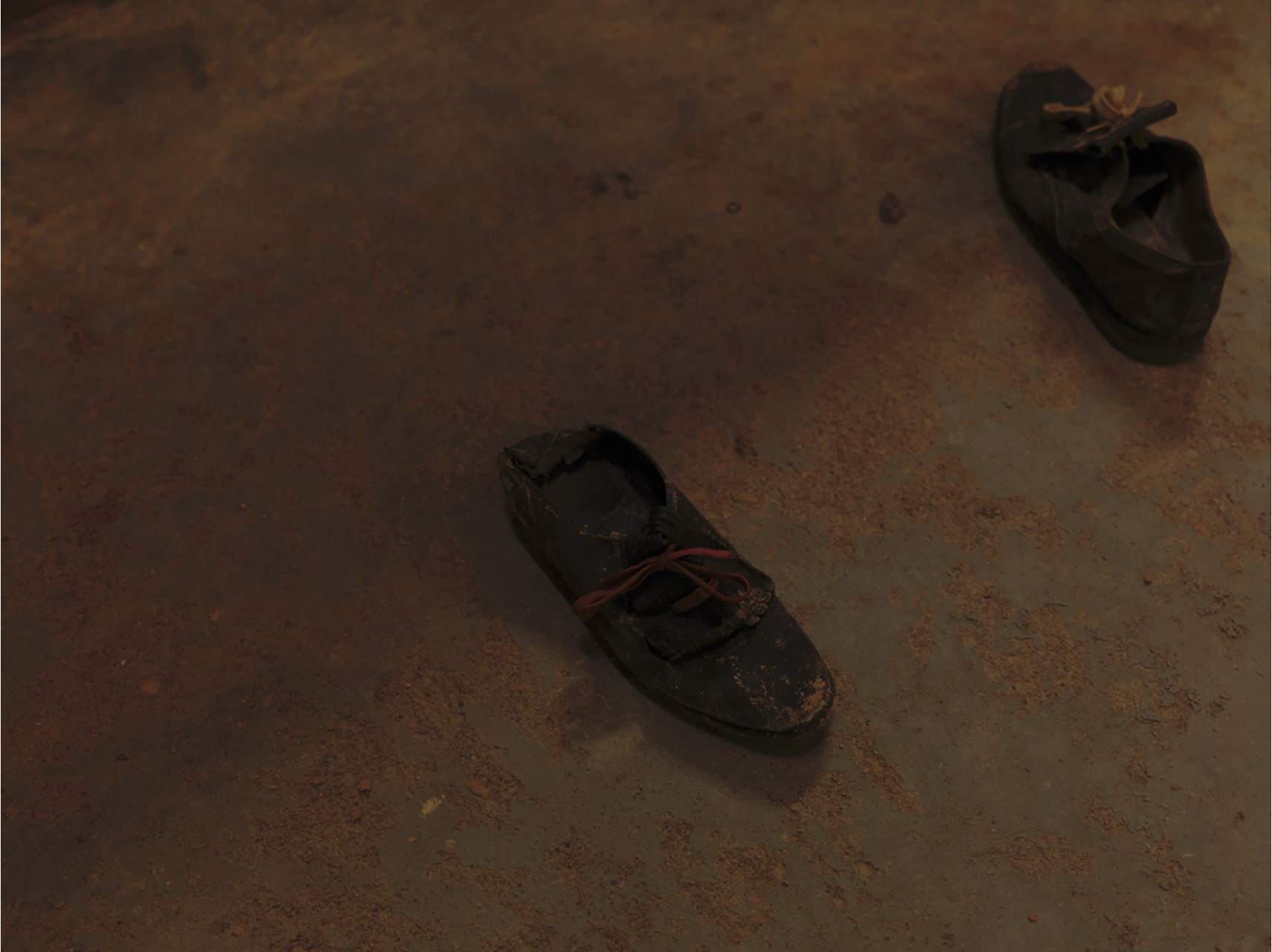 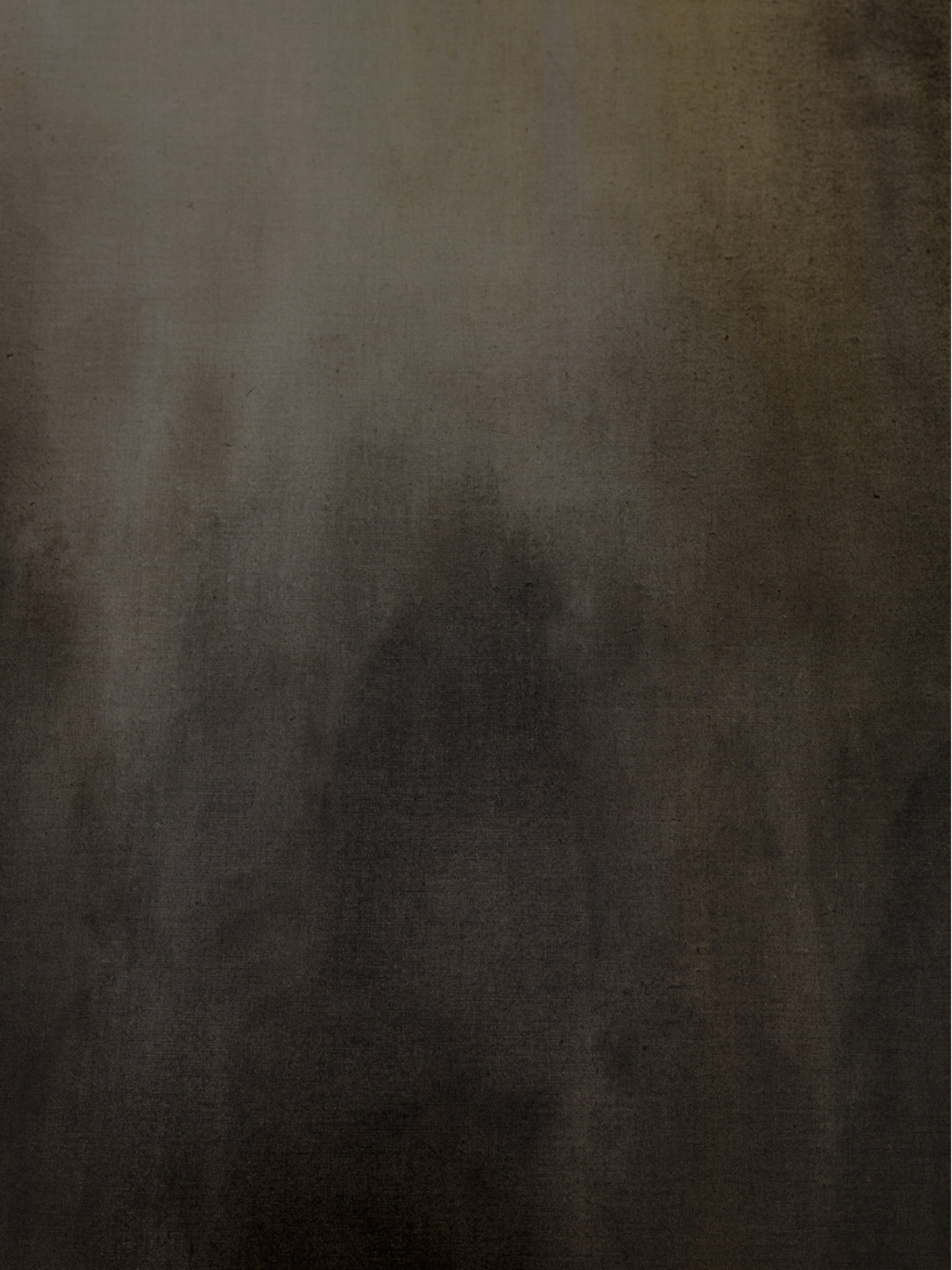 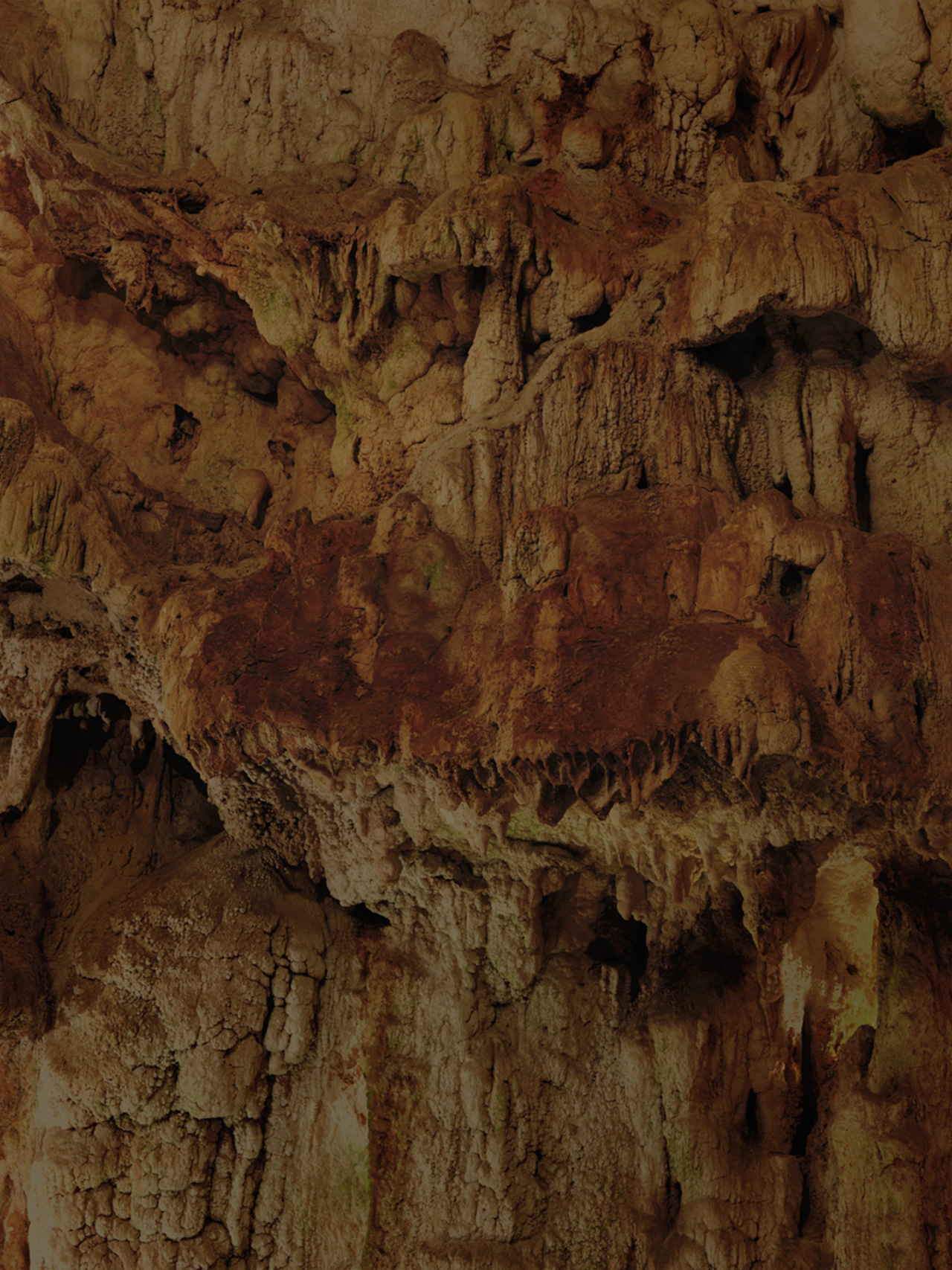 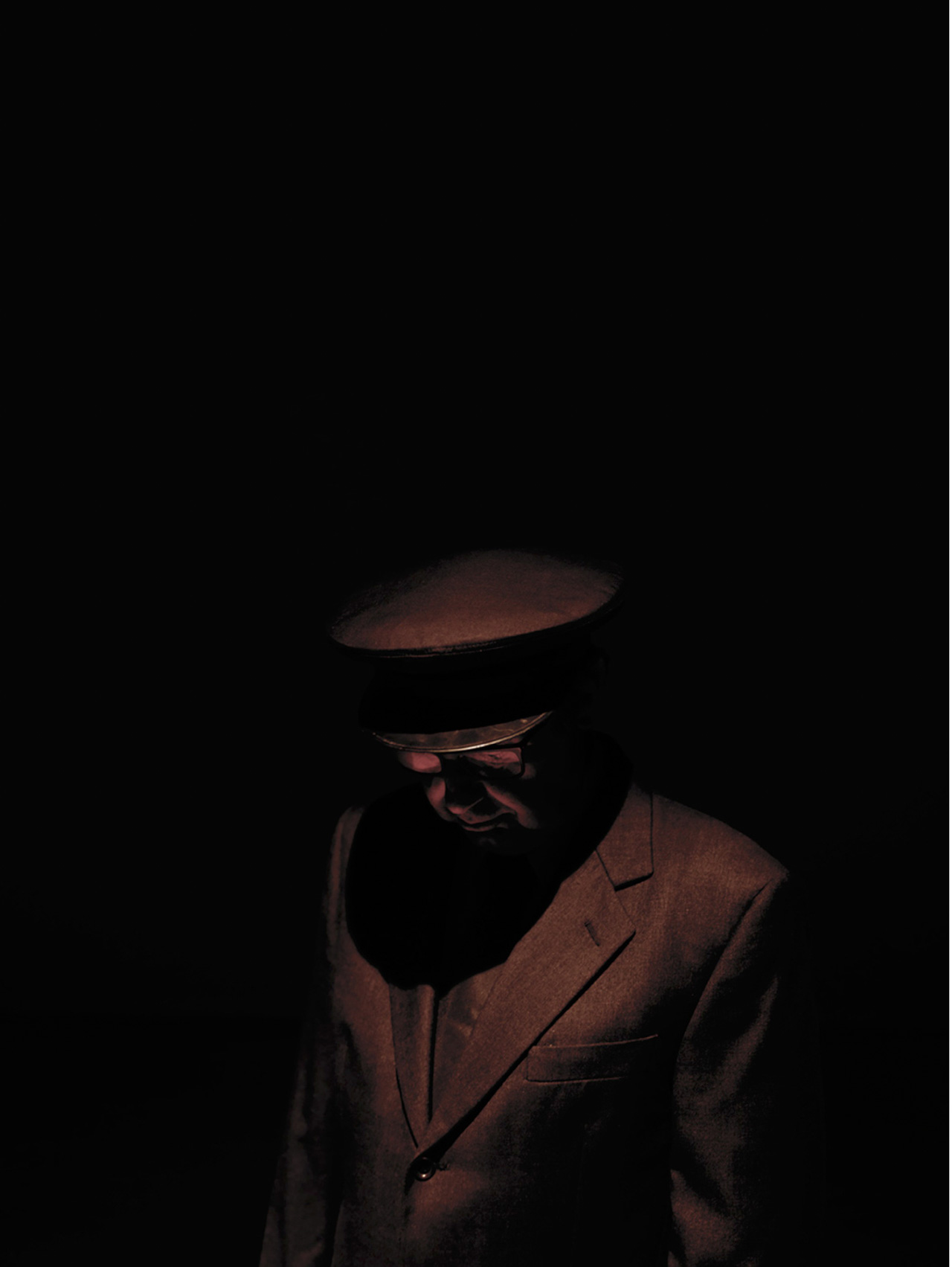 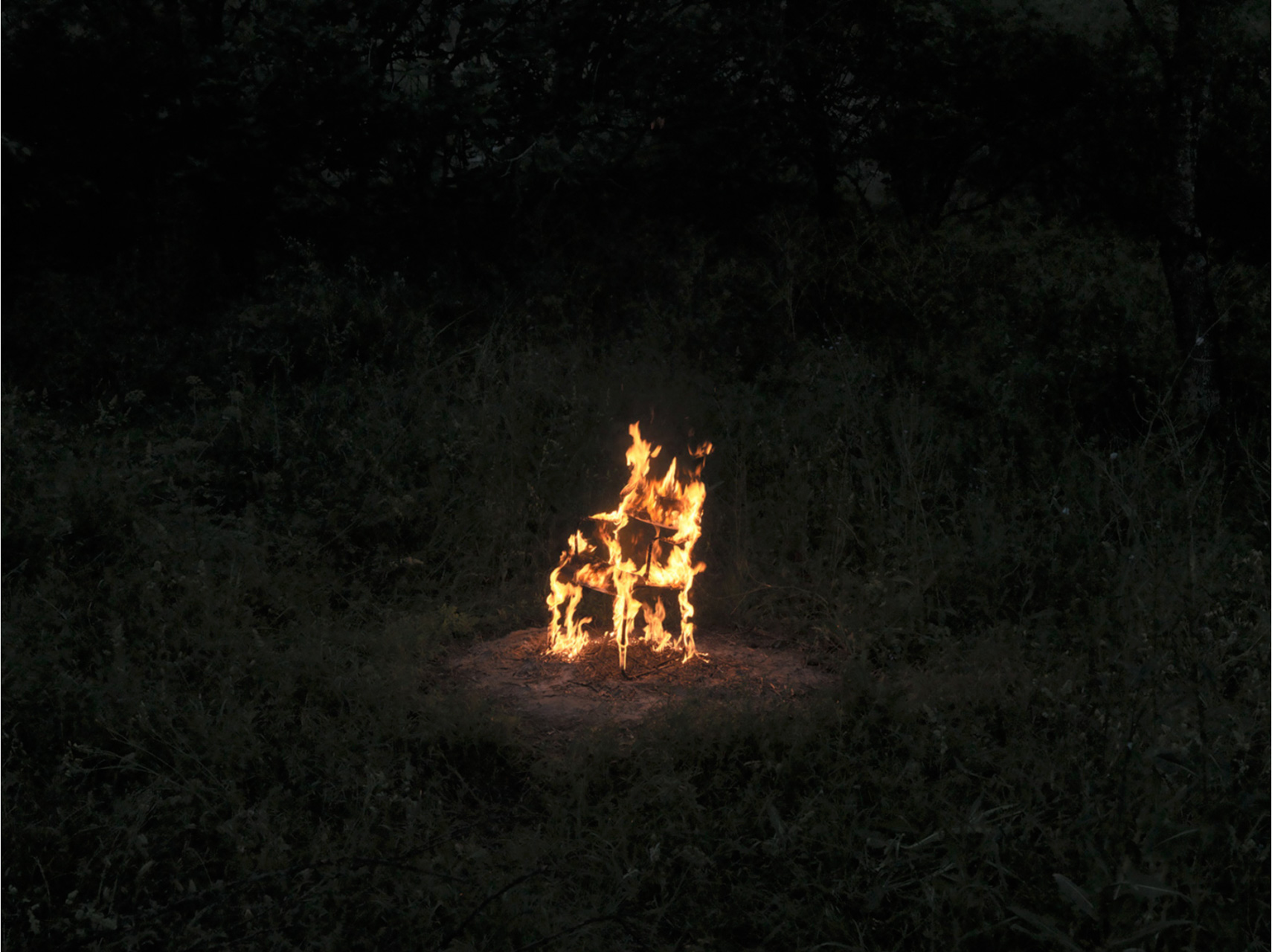 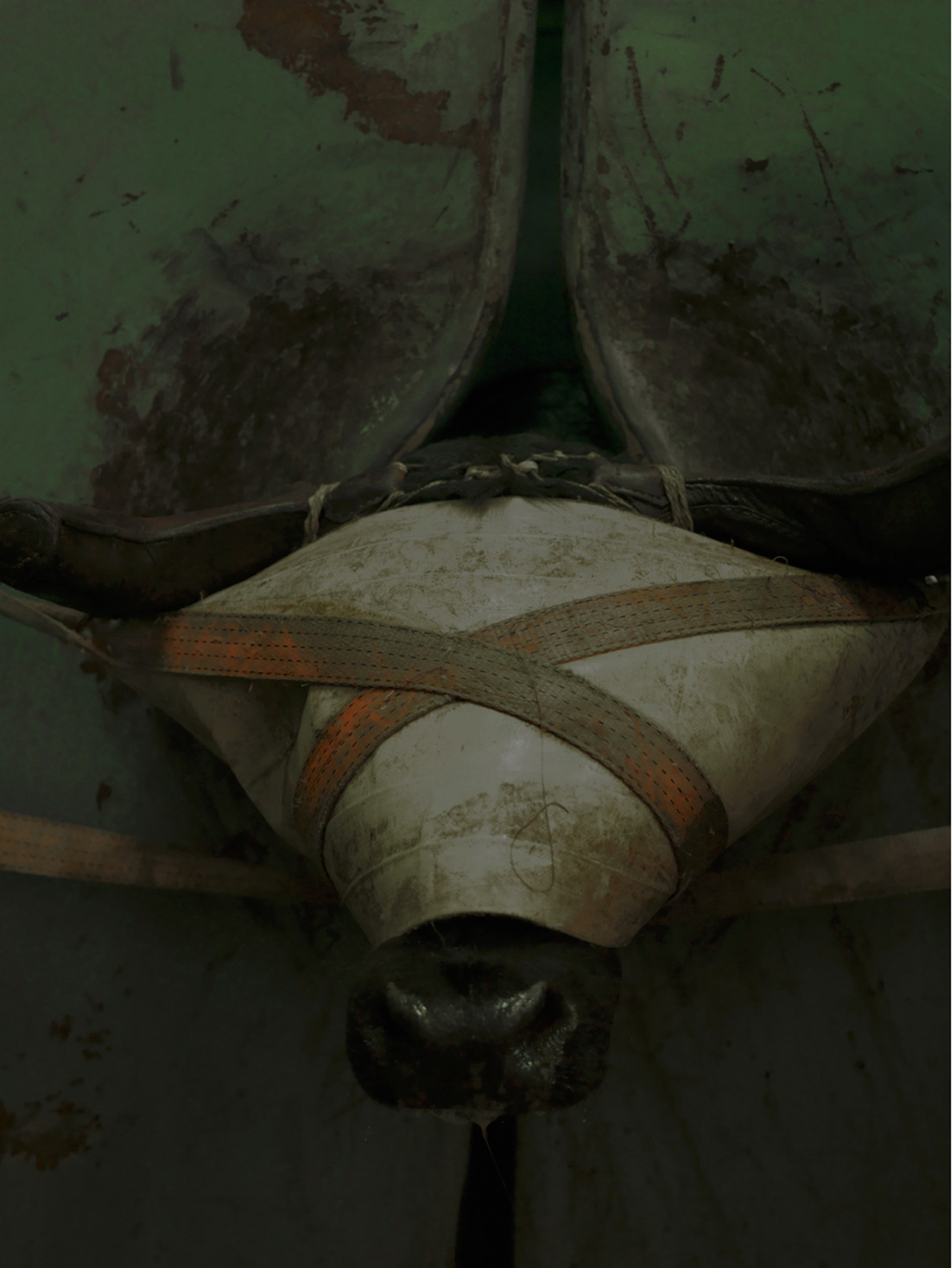 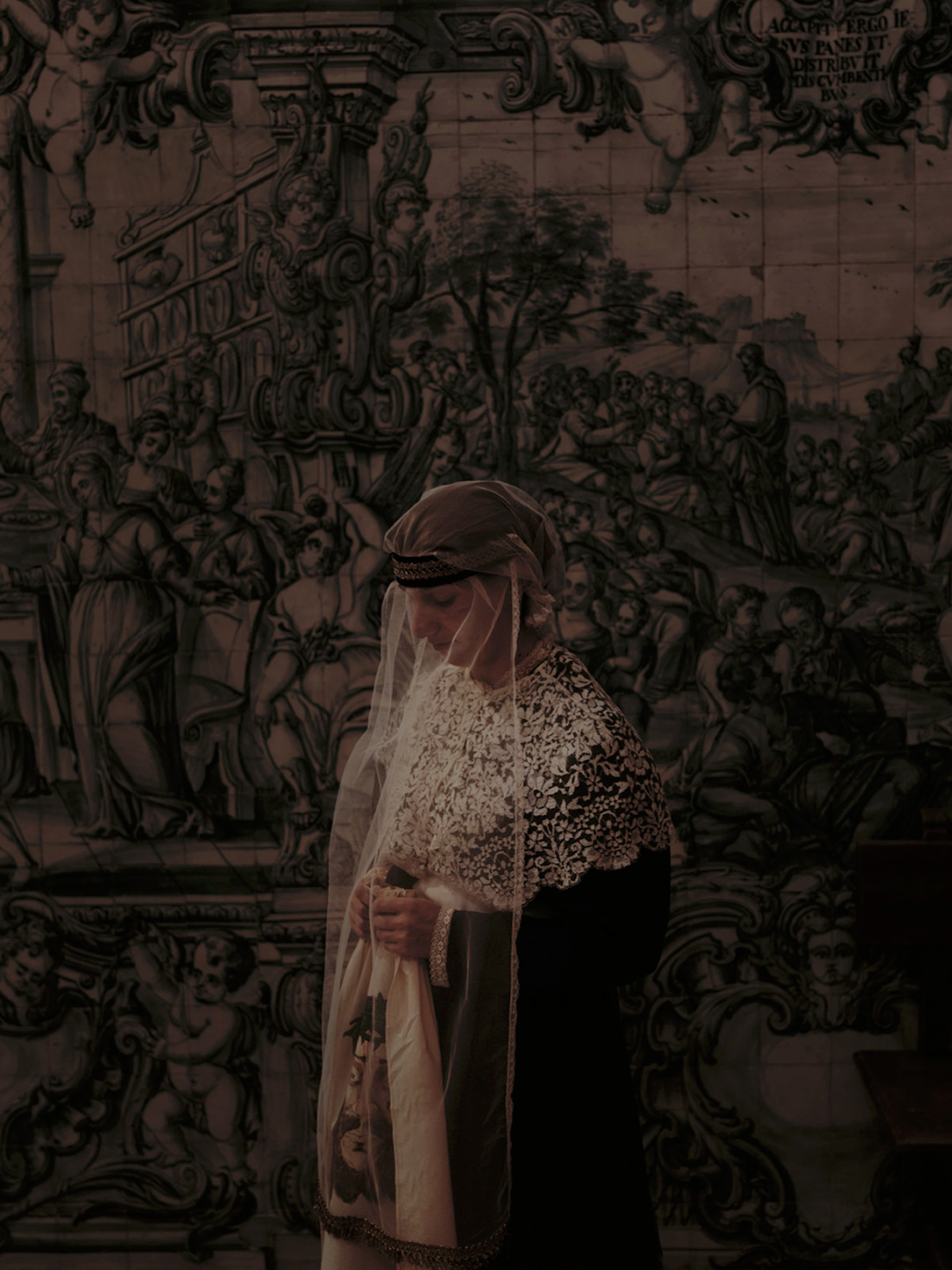 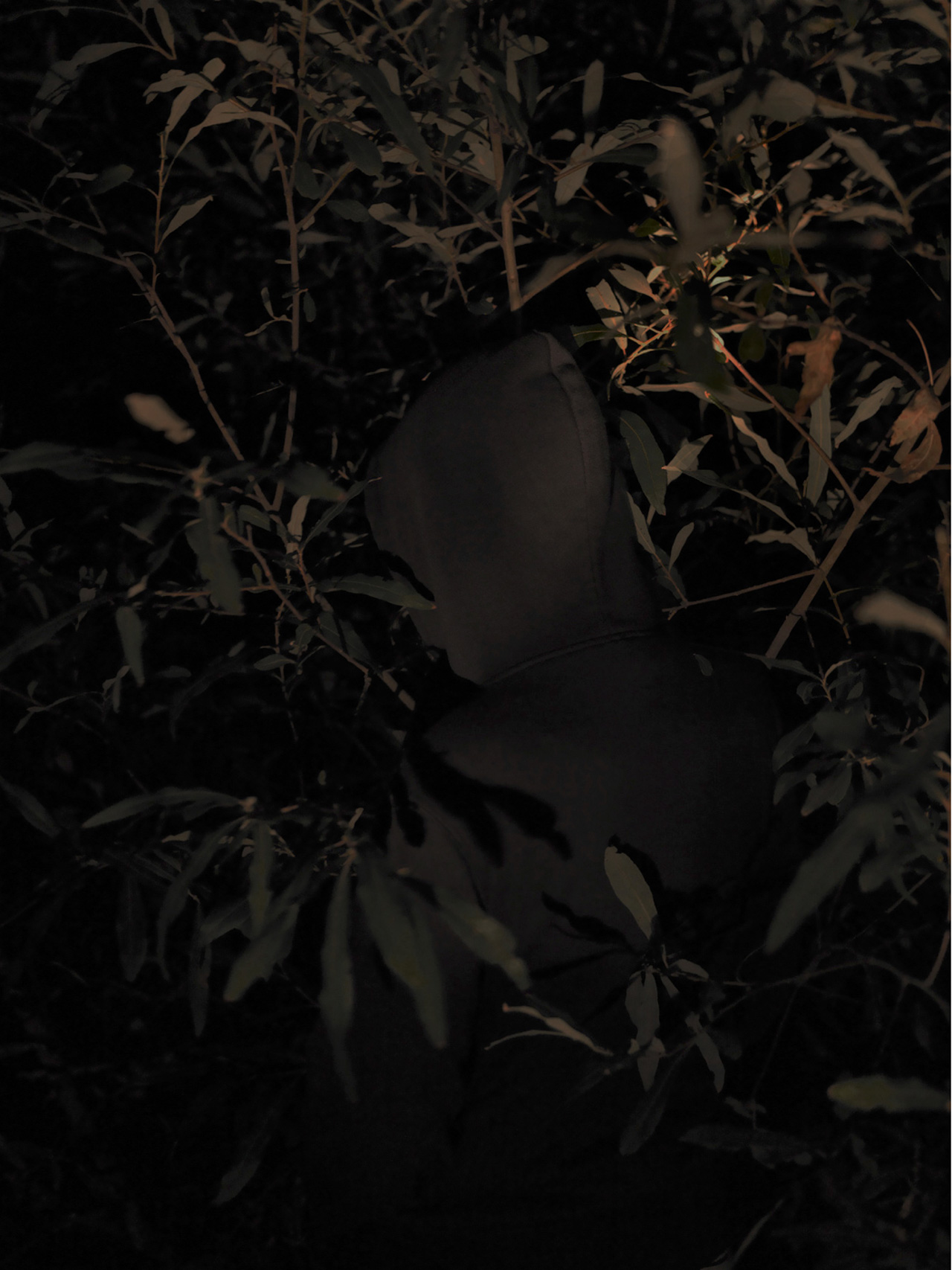 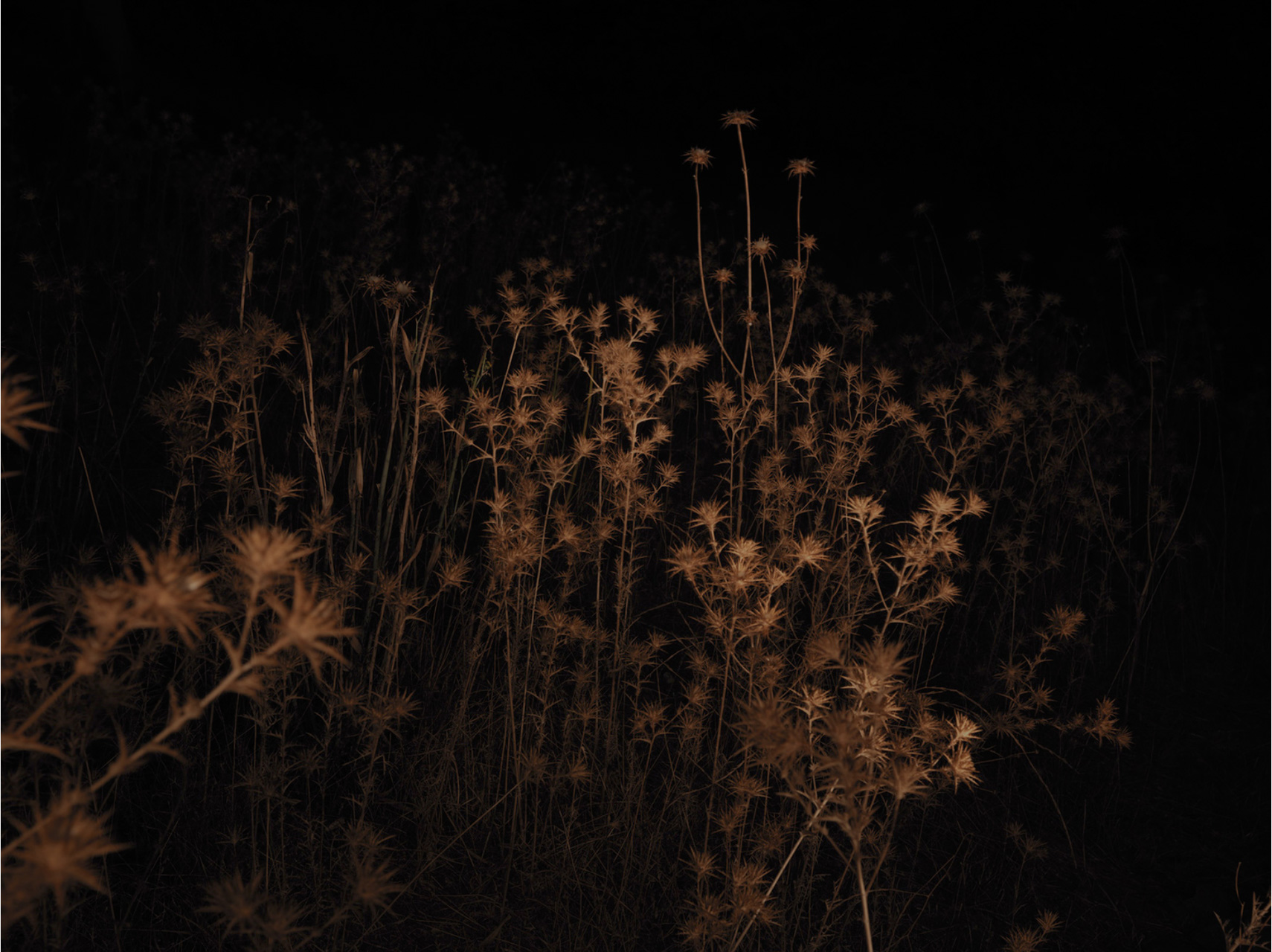 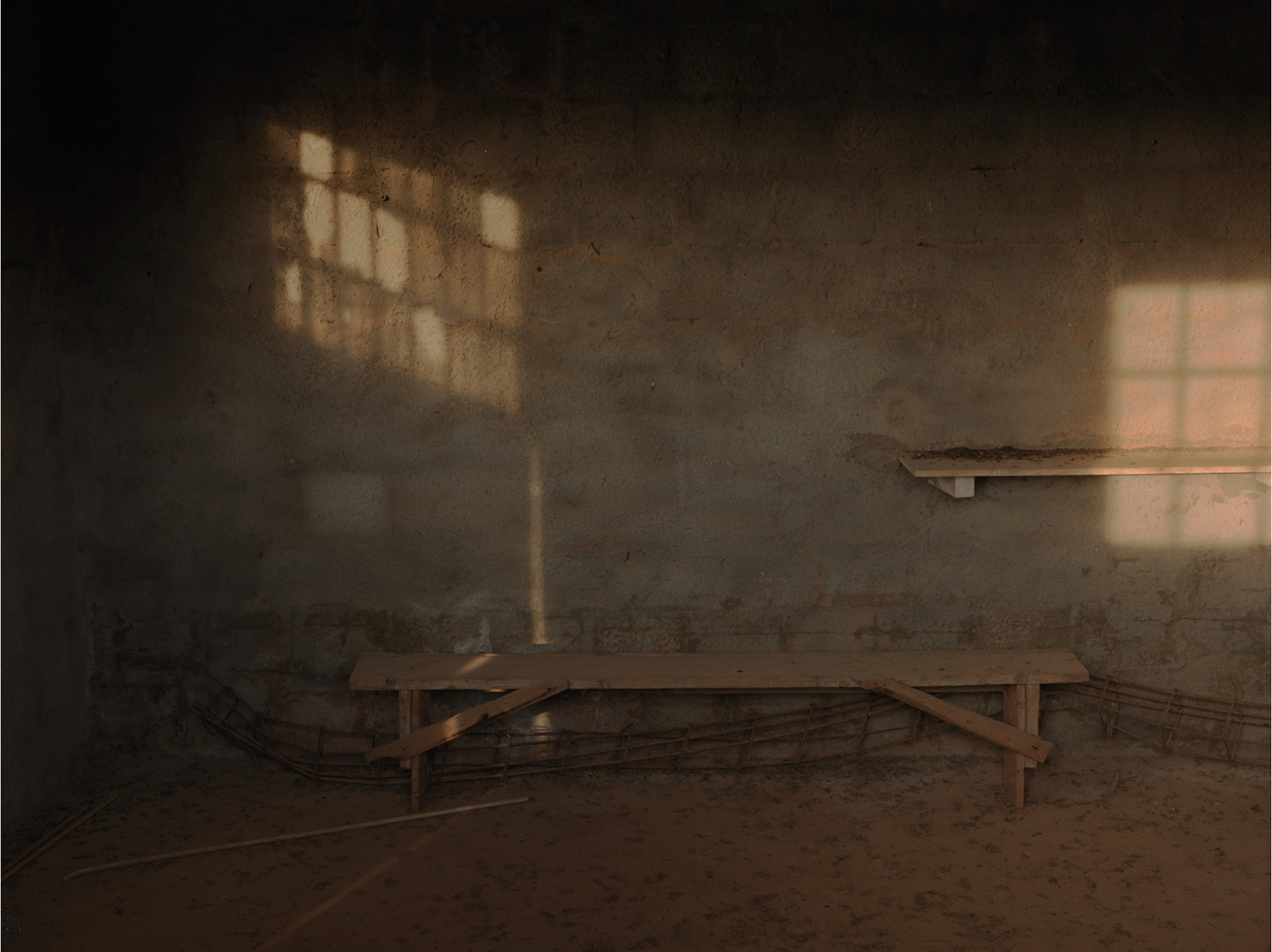 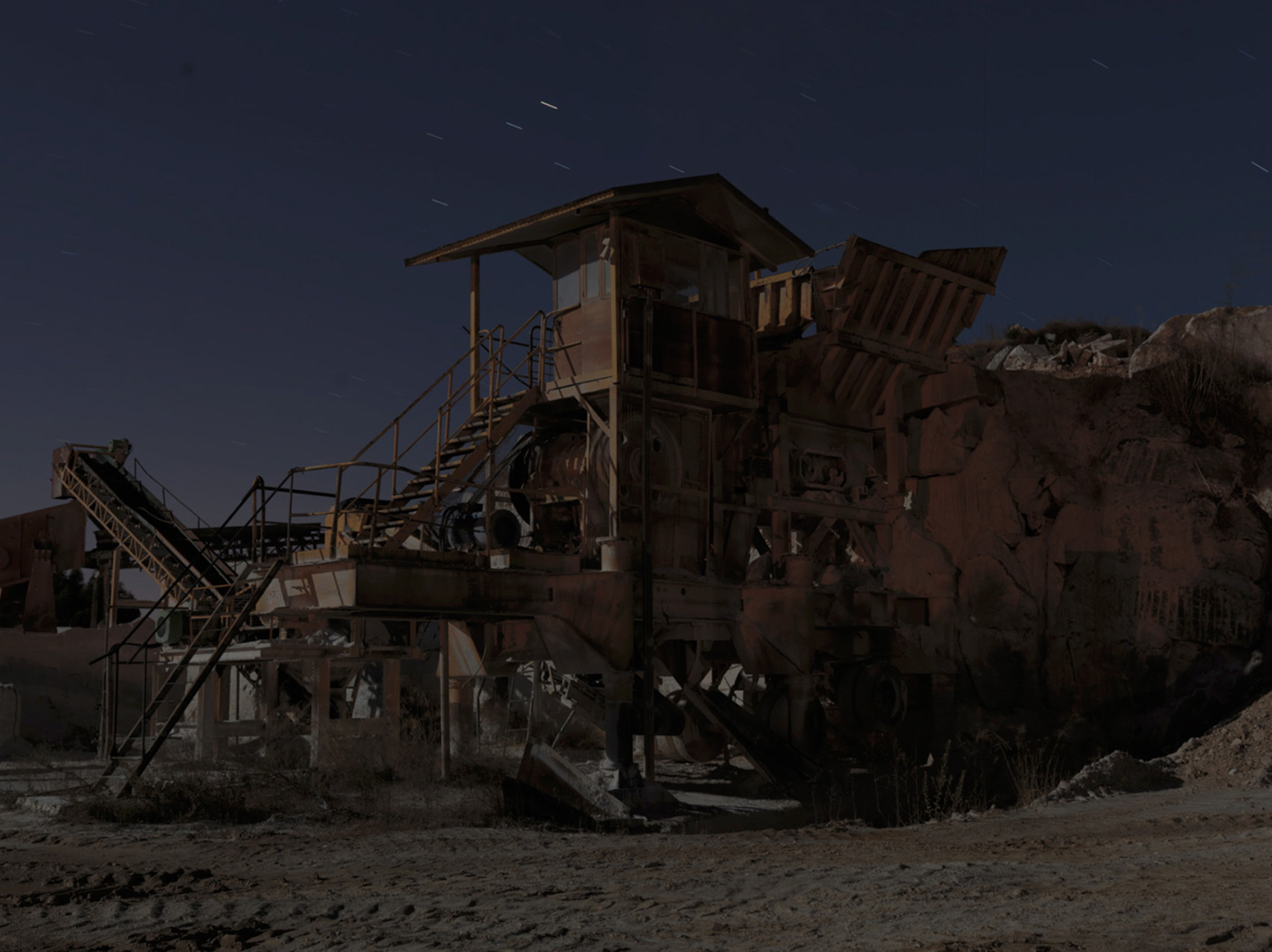 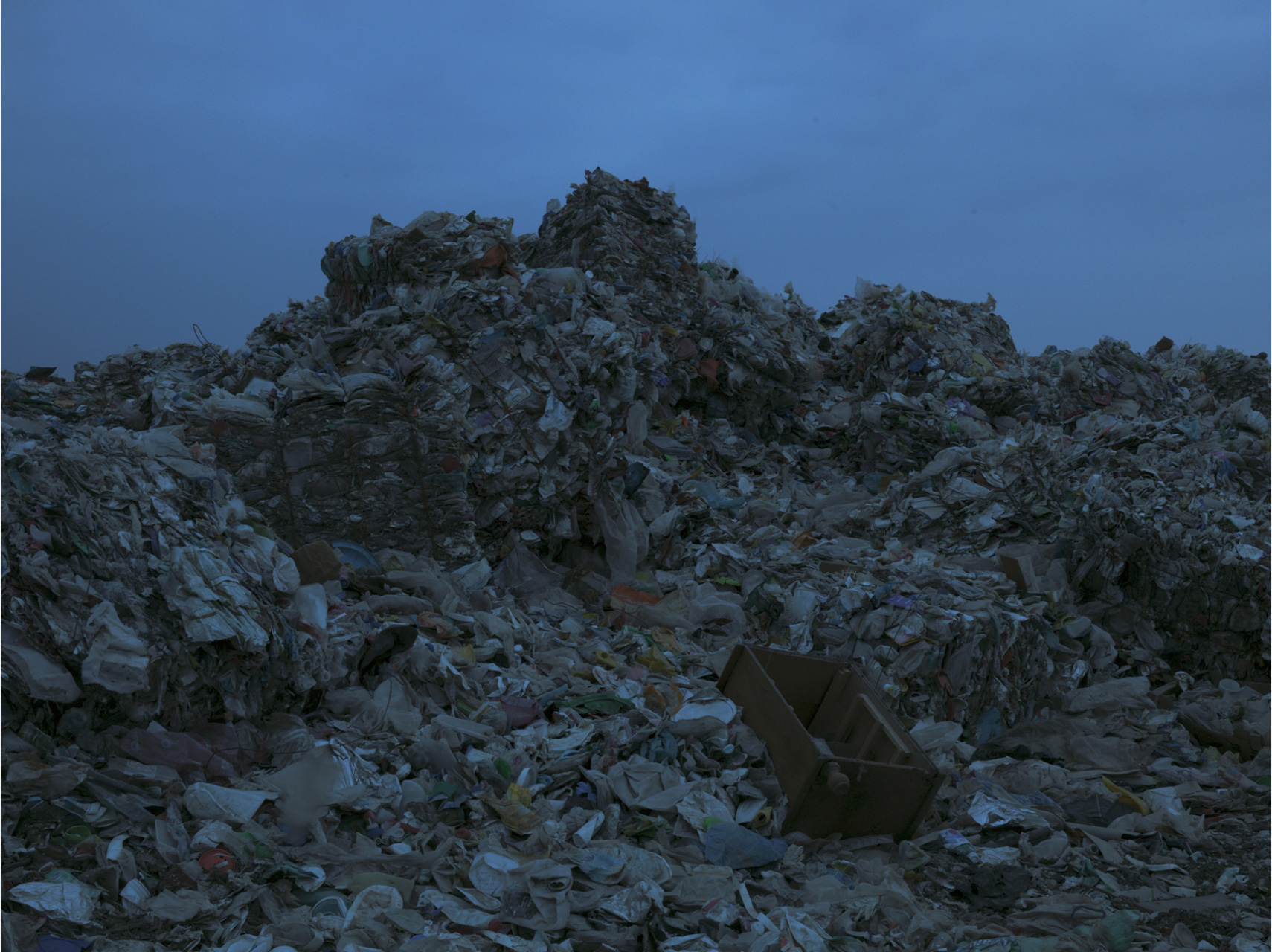 ‘Finisterrae’ means so much as: end of the road. That is more or less how it feels when moving around Southern Portugal or, more precisely, the region that in the ancient Roman era was known as ‘Lusitania’ – which included approximately all of modern Portugal south of the Douro river and part of modern Spain (the present autonomous community of Extremadura and a small part of the province of Salamanca). The residents of this outskirt of the European Union seem to be forgotten, as if they are living at the end of the road of Europe’s prosperous past.

Finisterrae’ means so much as: end of the road.

For this project, Michele Palazzi  (b. 1984) resided in this region for a consistent amount of time in order to get a grip of the situation and to find a visual translation for it. The colours of these images are sedated from brightness, but from their contours nevertheless vibrates a certain warmth and painterly aesthetic. Altogether, the landscapes and portraits are documentary by intend, be it not so much to inform the viewer about the subject on a rational level. Instead, they hint at a more transcend ‘mystique’; a specific mood as felt when travelling around the region struggling for its survival.

In his attempt to address the according atmosphere – a mix of stubborn faith and depression – Palazzi stumbled on a Biblical story that serves as the leading motive for this magical-realistic body of work. The Book of Daniel (Old Testament) includes a prophecy, describes in the story of ‘Nebuchadnezzar’s Dream’, in which Lusitania is announced as the nation designated to become the last kingdom of God. Fragments from this ‘omen (‘Nebuchadnezzar’s Dream’) accompany the images.

In a way, the people who live in this region haven’t changed that much over time. There is still an omnipresent esoteric ‘fume’ that surrounds former ‘Lusitania’, as reflected in the minds of its inhabitants; in the myths and beliefs that are being passed from one generation to the next. Yet, they also have to deal with the harsh facts of contemporary life: The centralisation of economic power and wealth sustained by EU governments has resulted in poverty and abandonment of areas that were already disadvantaged – a process that completely destroyed social and economic structures of rural communities.

The people who live in this region haven’t changed that much over time.

Those who have been located here over centuries are now forced to leave or, alternatively, to live outside the system. The younger generations have already decided to continue their lives elsewhere. As a consequence, abandoning the land of their ancestors, families are becoming disconnected from each other, and the few who decided to stay put – mainly the elderly and the poor – slowly but steadily slide down in a state of alienation. This process of social marginalisation and desertification of the soil is destructive, be it seemingly unstoppable for this bereft district. As it was already announced in the Book of Daniel.