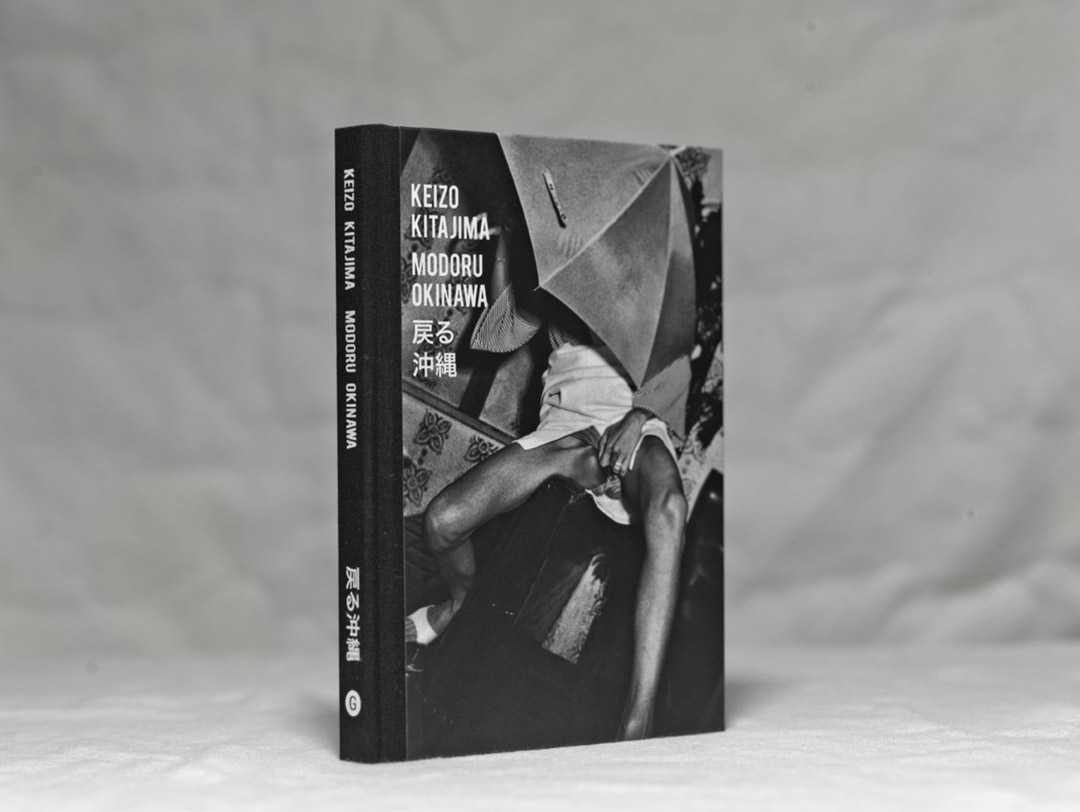 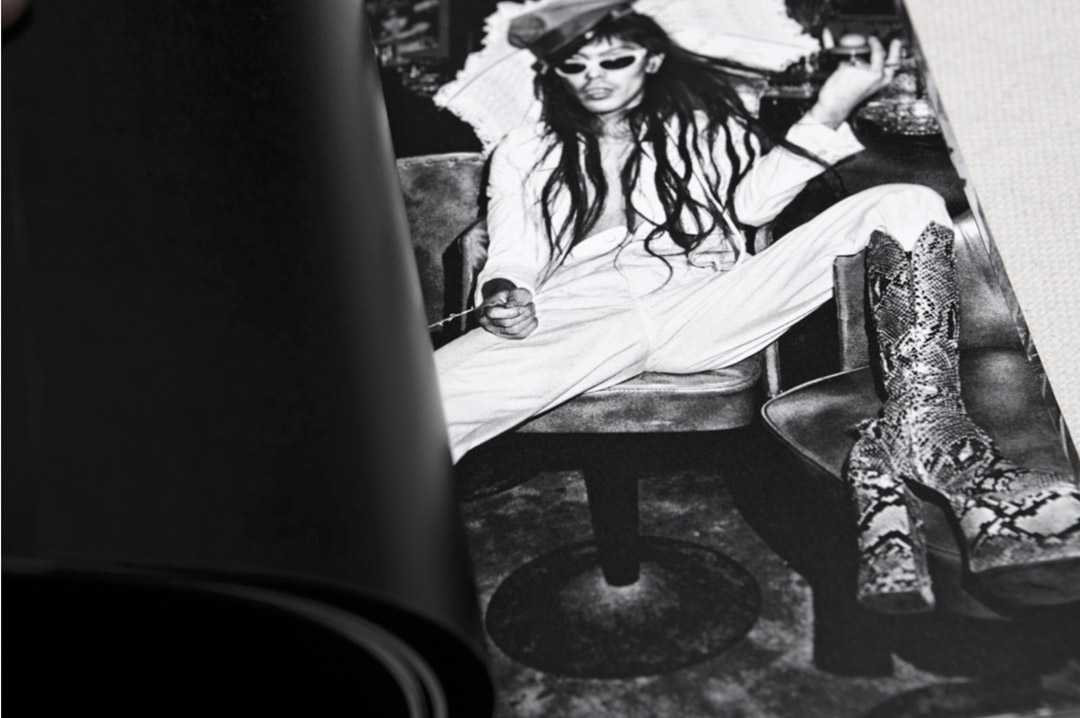 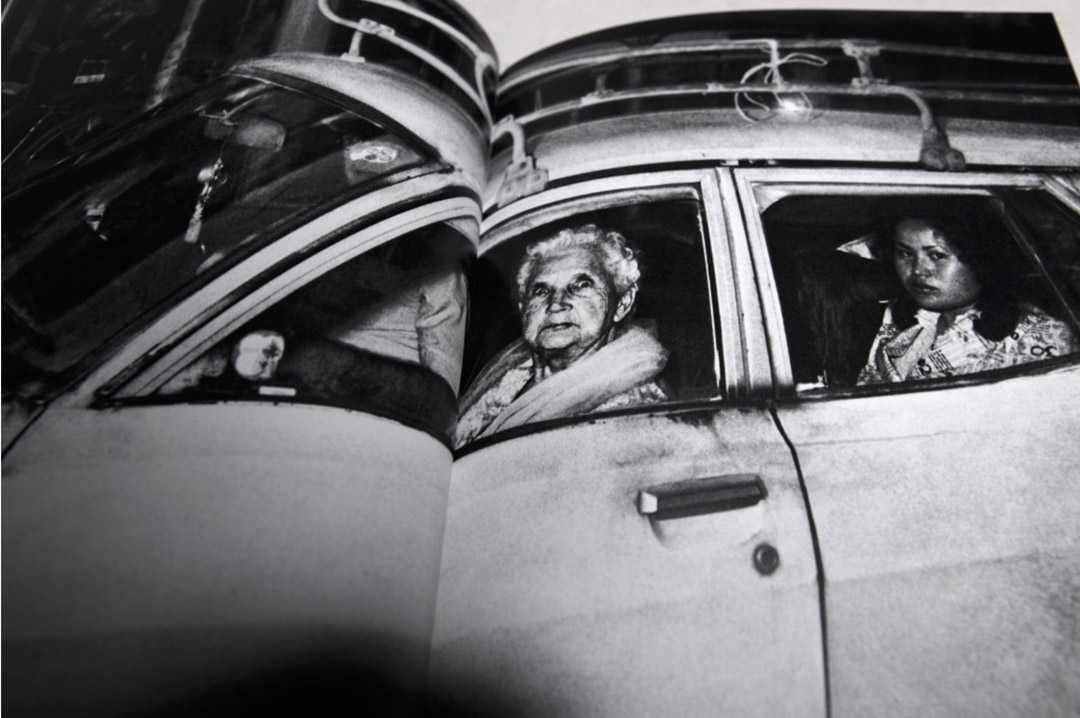 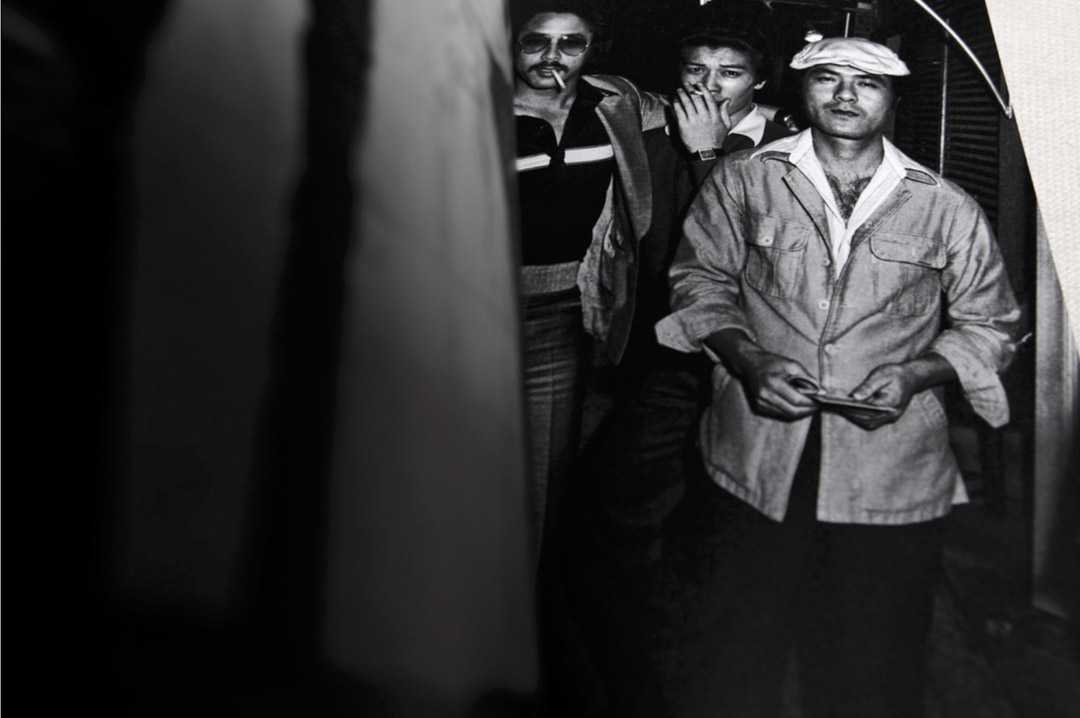 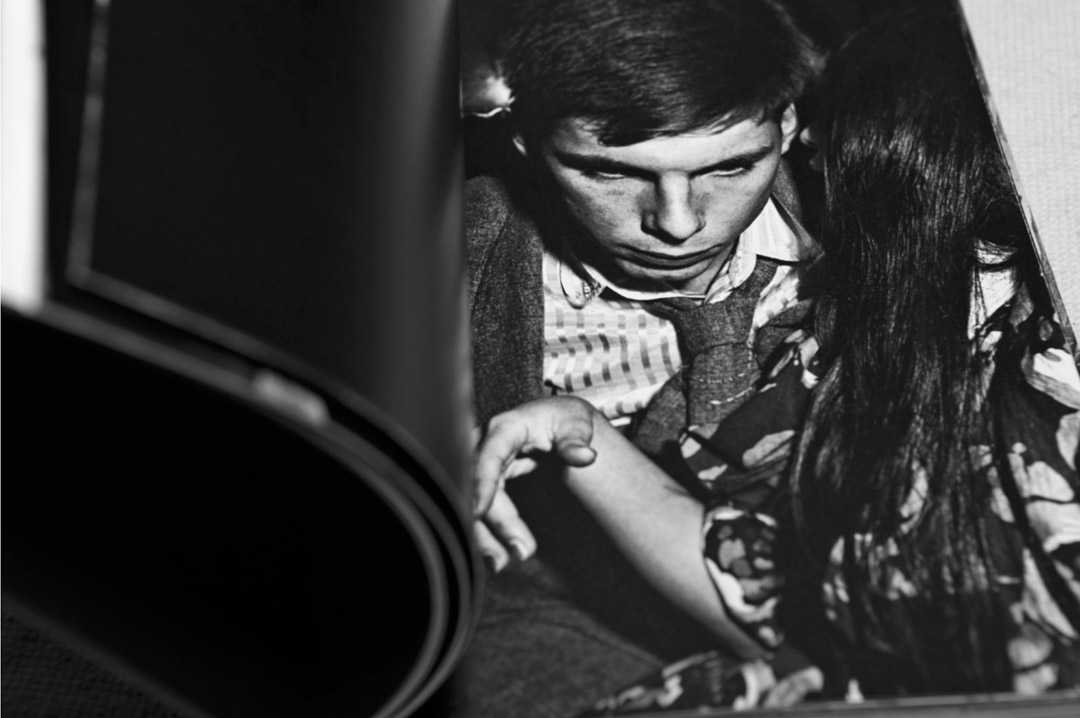 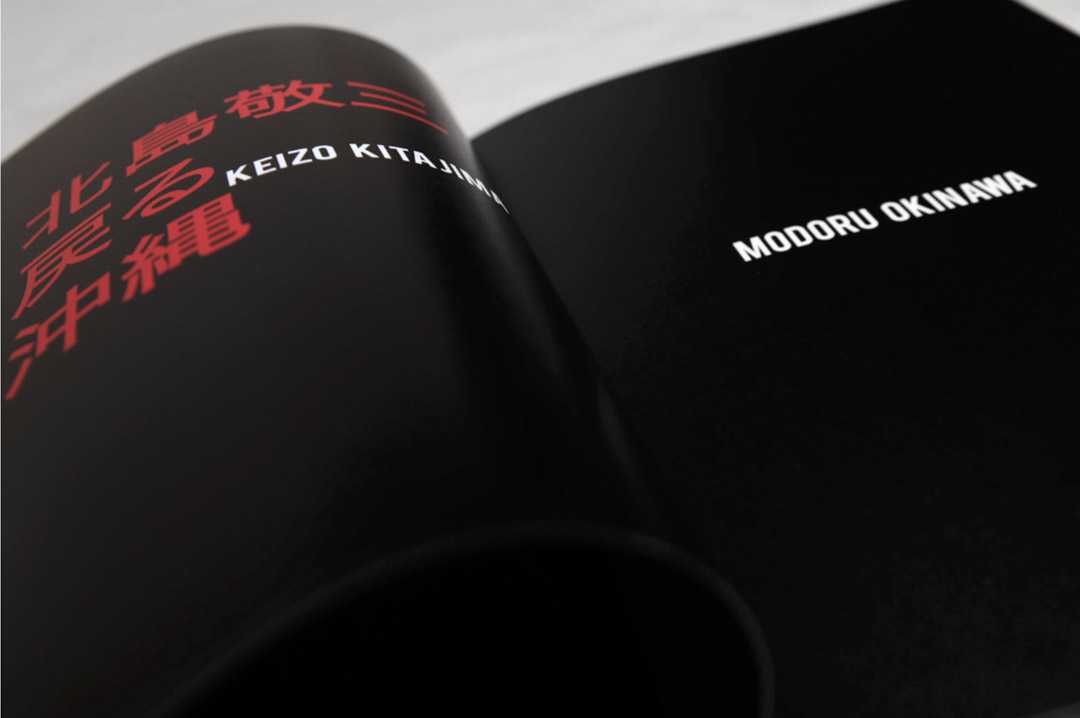 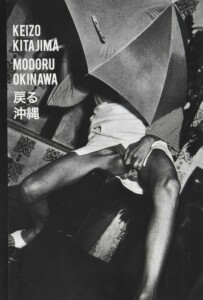 When the Vietnam War ended in 1975, the small island of Okinawa, which had served as an American military base, exploded in collective euphoria. During the next five years, Japanese photographer Keizo Kitajima (1954, Nagano) photographed Koza City, where this momentary raucousness took full bloom, the results collected in his book Moduru Okinawa (‘Back to Okinawa’). In grainy, high-contrast black and white images, Kitajima offers an up-close and personal view of the post-war revelry of the city.

The Kadena Air Base was also a rest camp, explains Christian Caujolle, the author of a short text that concludes the book. This means that the camps were intended also for respite, including “everything that is implied during any war: bars, girls, prostitution.” Kitajima documents the girls on the street and in bedrooms, catching scenes of fights on sidewalks and debauchery at bars and nightclubs. The contrast of the black and white images makes the ritual between meeting and making it to the bedroom look especially fierce. However, what is even more interesting is that the images reveal Katajima’s subjects looking straight at the camera, or performing for its presence: he’s a part of the scene.

What is also striking is the prominent appearance of African Americans in his images, and the evident meeting of the two cultures. The Japanese girls and women he portrays are often mere objects, wearing only lingerie or dressed in sexy outfits, sometimes even nude. Shown without captions, the images are able speak sufficiently by themselves, telling the story of a city that has become a place of euphoria sourced out of its own emotional damage.