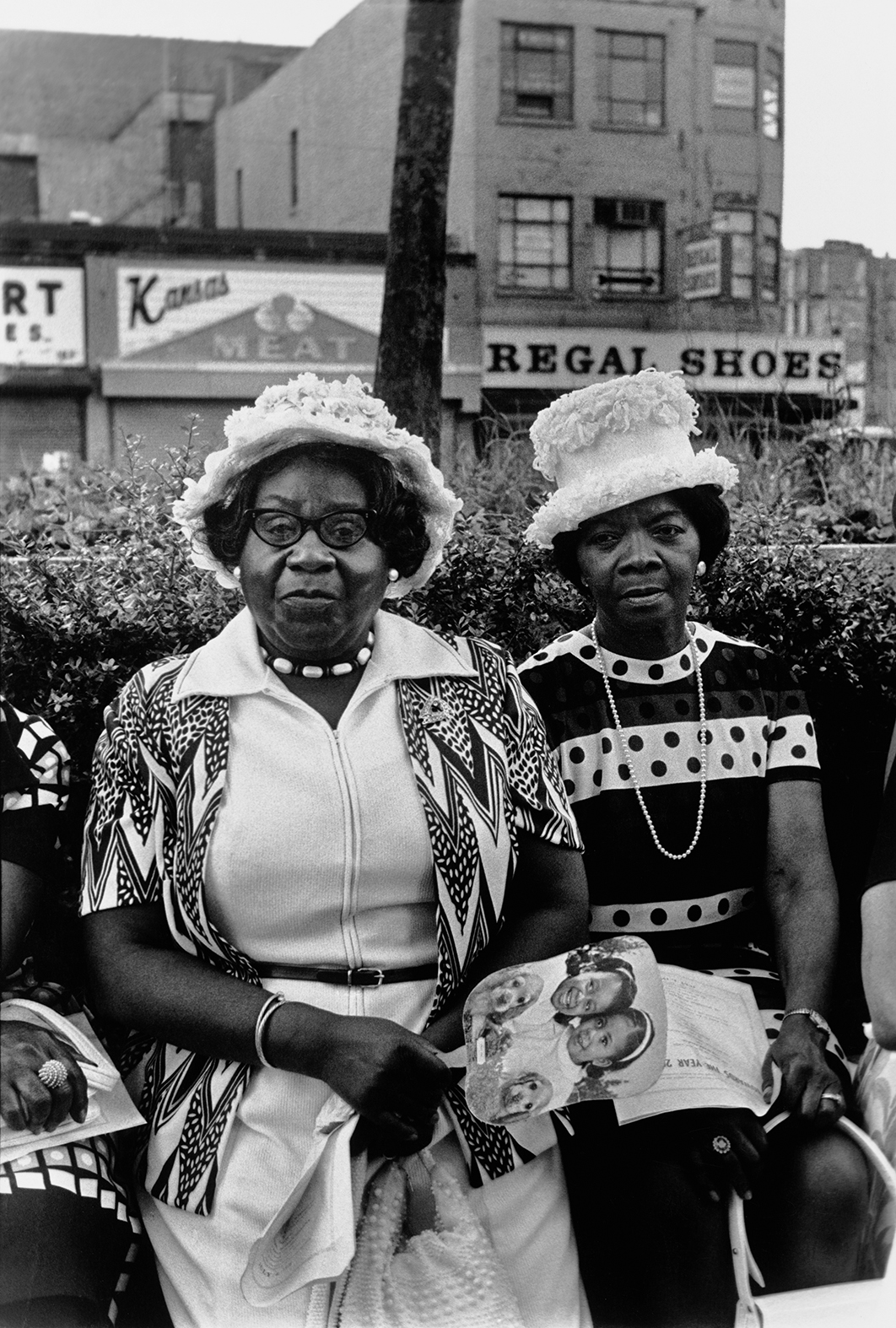 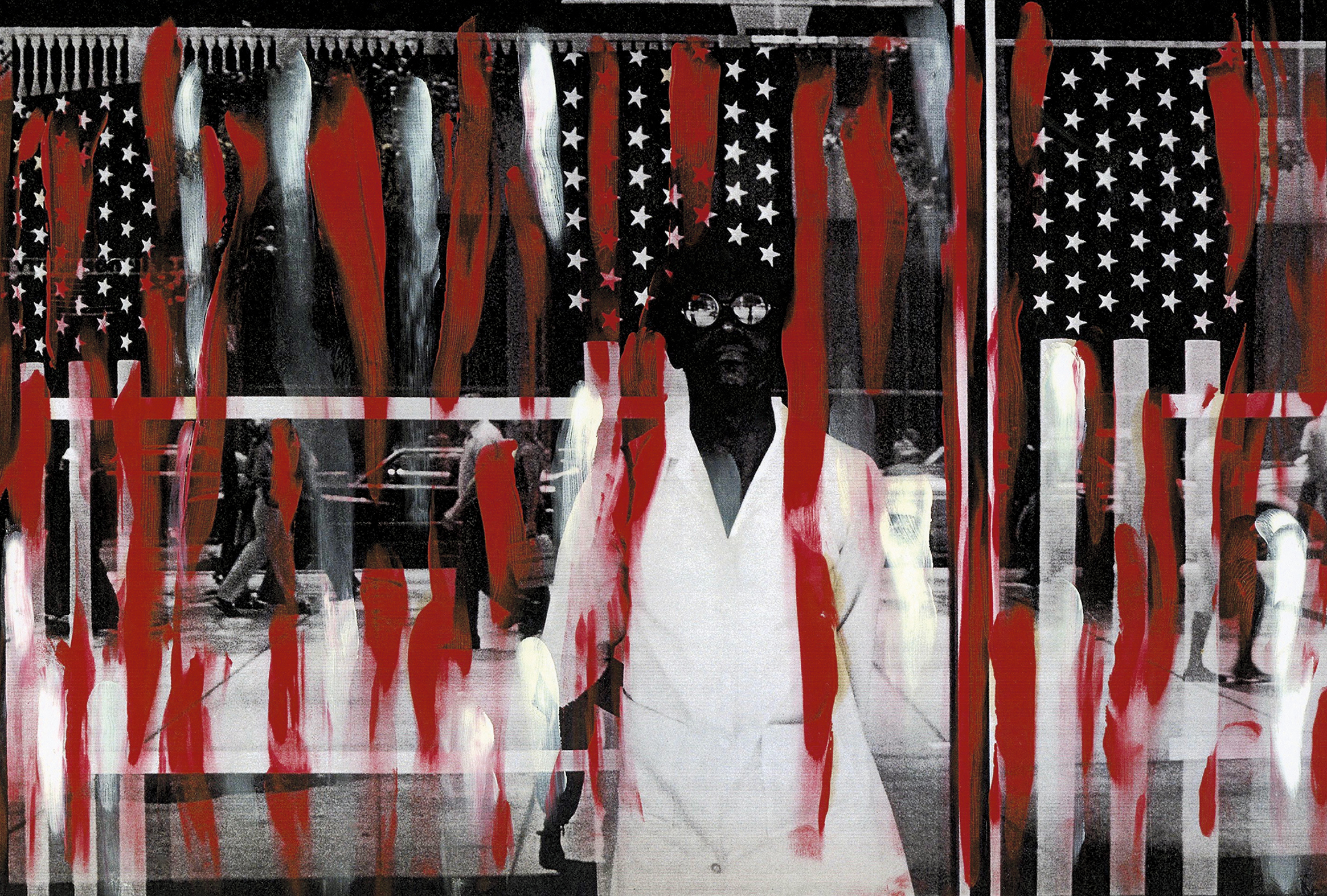 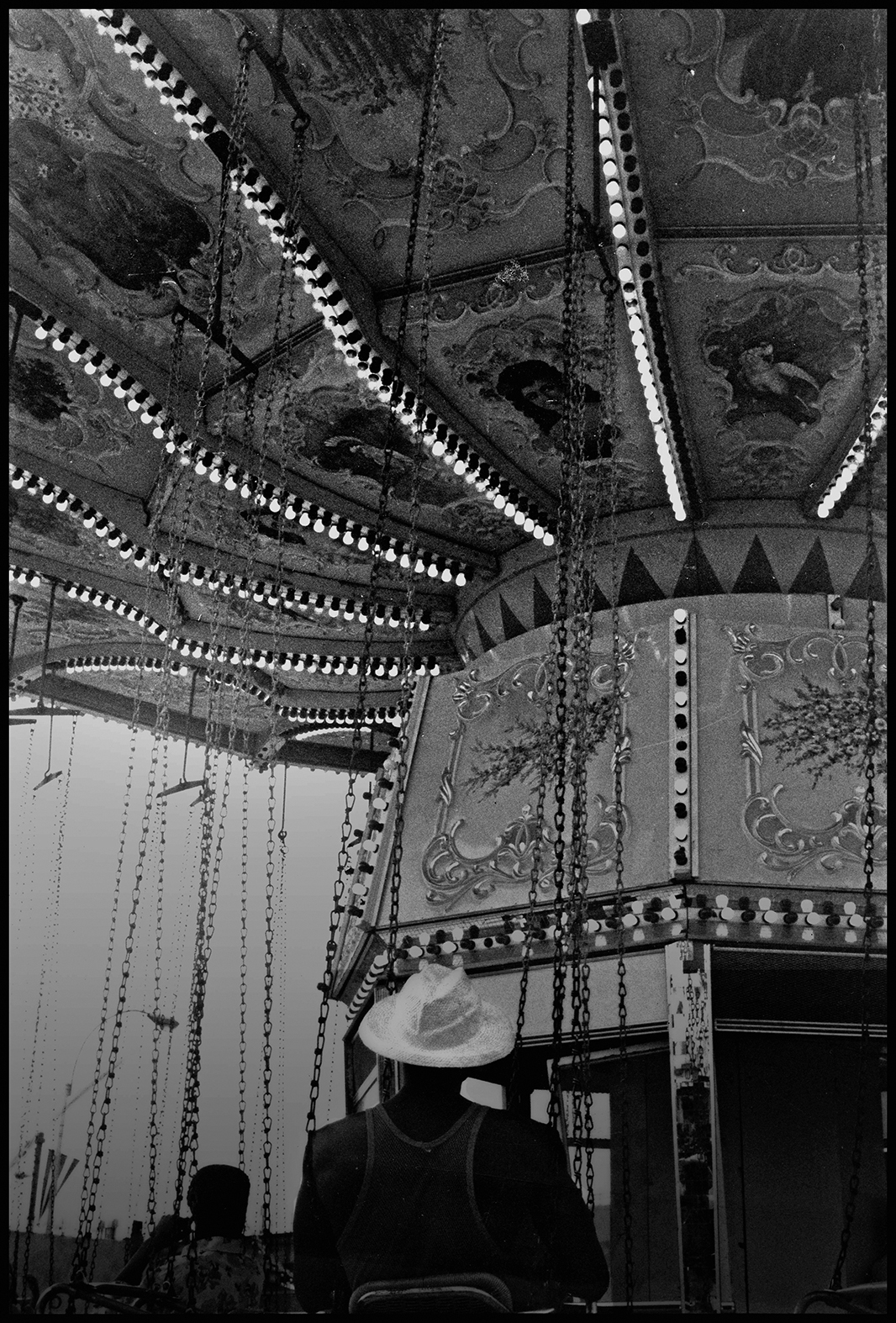 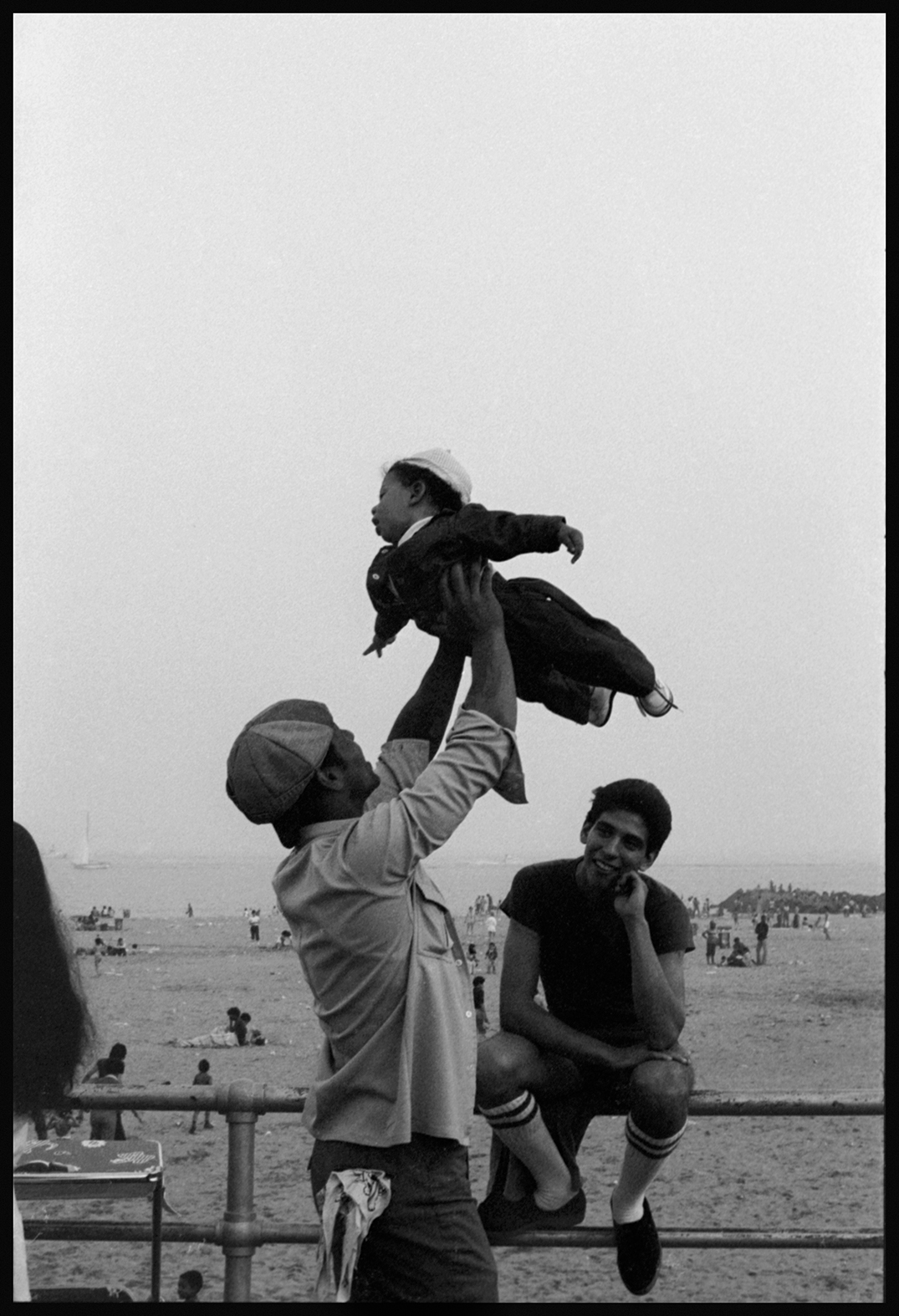 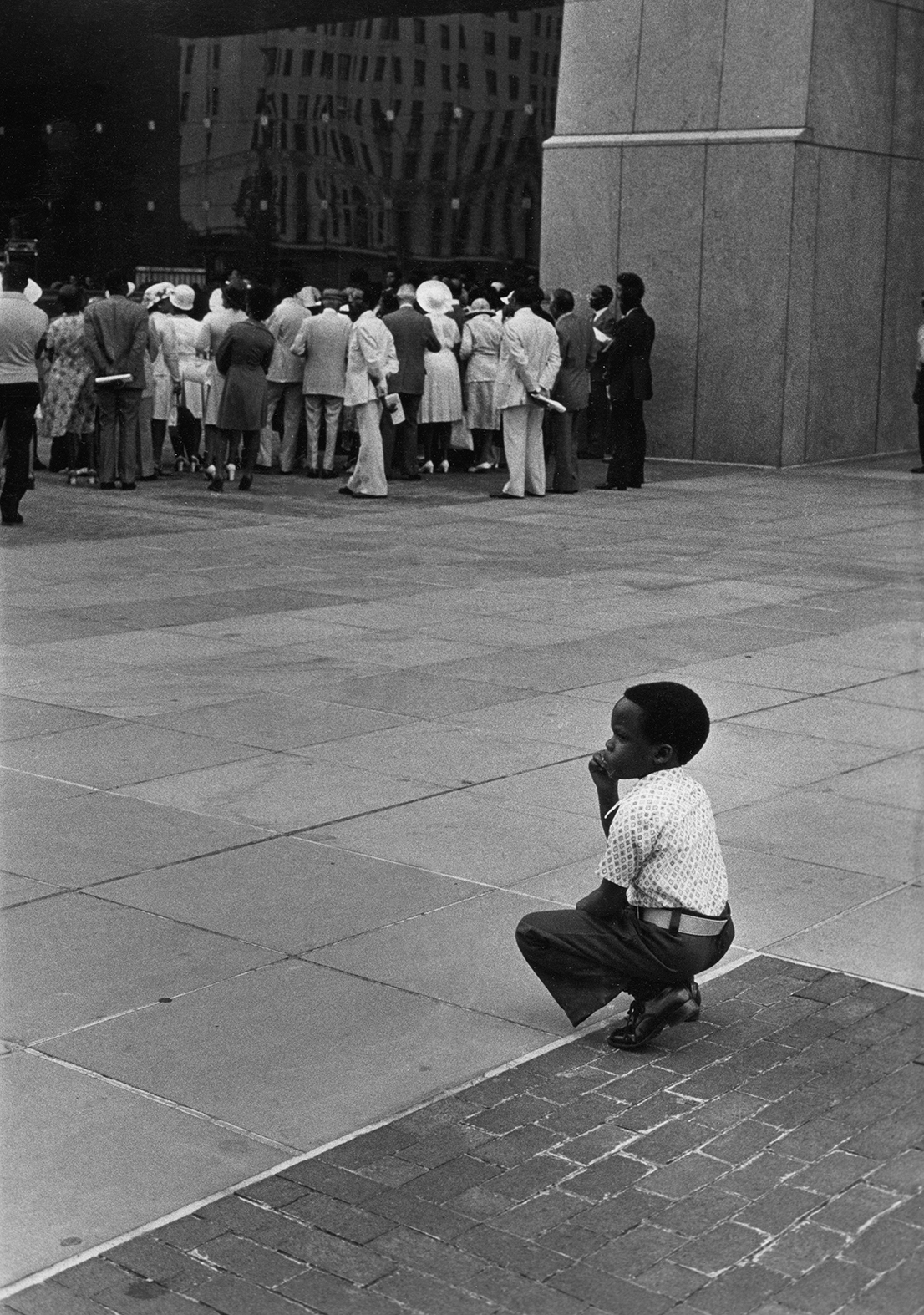 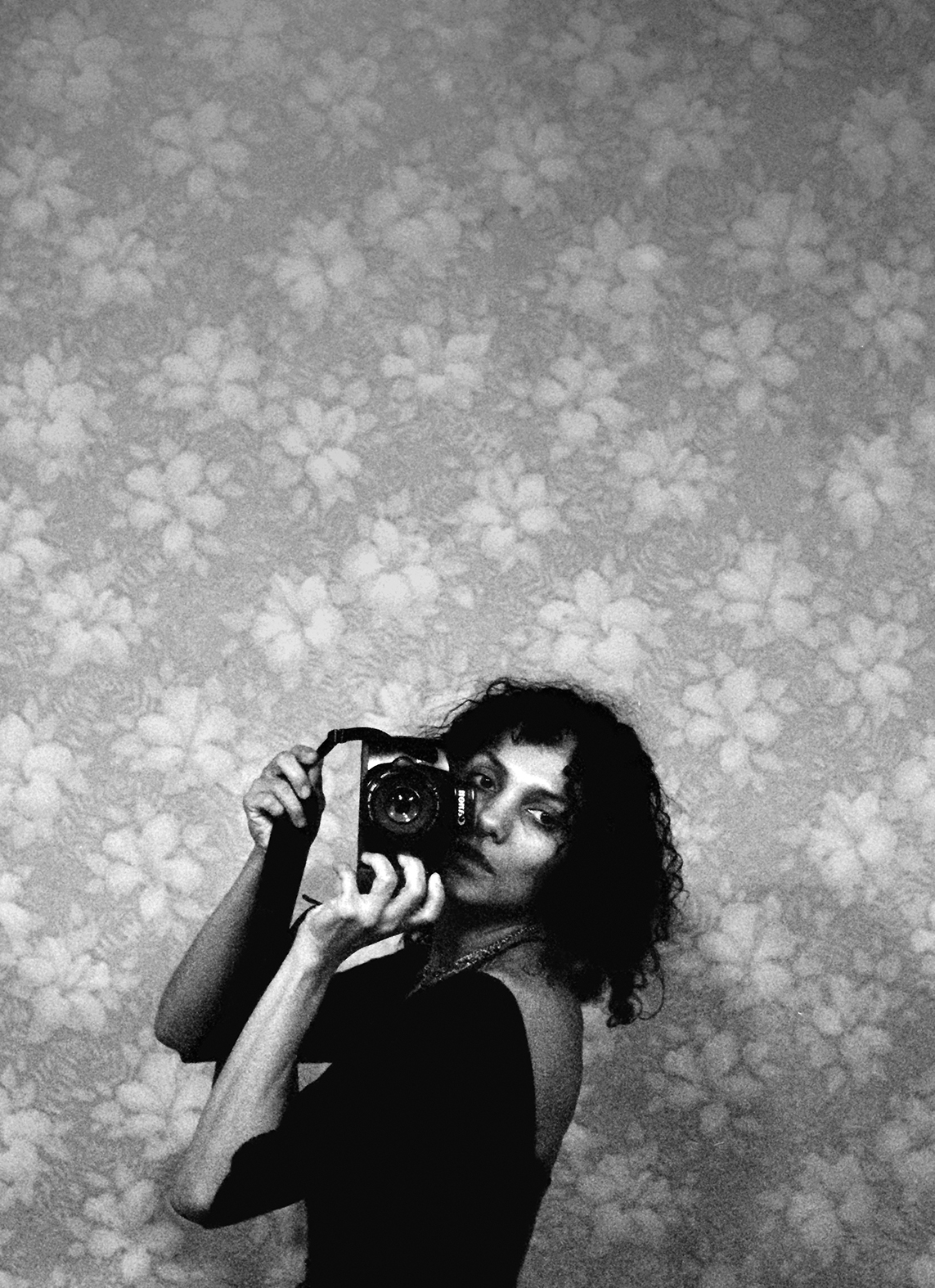 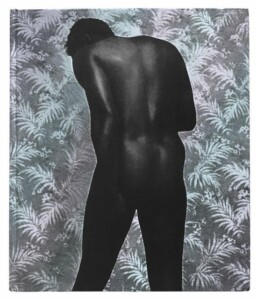 Ming Smith is the first African American female photographer whose work has been acquired by the Museum of Modern Art in New York City. Her poetic gaze and experimental photography, reflective of the 20th century African American experience, has now been composed into a large retrospective monograph published by Aperture and Documentary Arts. Covering four decades of Smith’s work, one can be immersed into busy street scenes, energetic music, theatre, dance and poetry performances alongside her self-portraits. The voluminous book is accompanied by intriguing essays and interviews that shed light on the perks of the artist’s life and her contribution to the photography scene in America.

In the 1970s, Smith moved to New York where she juggled between creating new images and her modelling job. When she later joined the Kamoinge Workshop, an Afro-American photography collective, her photography career started to take over. Her first exhibition was at an influential New York hair salon located in the centre of the city, called the Cinandre, and it was attracting a large audience to her show. The well-deserved recognition from the art world initially arrived, particularly at the moment when Smith’s photographs ‘David Murray in the Wings’ and ‘Christmas Constellation’ became part of MOMA’s permanent collection.

The Afrofuturism of Sun Ra, blues icons such as Nina Simone and Billie Holiday, David Murray’s jazz, poems of Paul Laurence Dunbar and the plays of August Wilson are all indisputable sources of inspiration. A conversation between Arthur Jafa and Greg Tate is featured inside the book, and they discuss the vibratory quality of Smith’s work: visuals highlighted with slow shutter speed, blur and flat tones, transcending time and place. As if her photographs are pulsating certain energy that is transferred on the viewer. “It’s about always looking at lines and the quality of the movement. It’s about seeking energy, breath and light. The image is always moving, even if you’re standing still”, to quote Smith herself.

When Smith feels there is an imbalance in the image, she hand-paints her photographs in order to enhance them. This painterly addition provides them with a dreamy quality. Often, Smith shoots at night but instead of pushing her subjects towards more light, she comes closer to them. This tactic of immersion which focuses on photographing black people in black spaces becomes an act of resistance that is still so much needed in the canon of photography – escape from objectification and stereotyping of Black people.

This can be specifically observed in the unique depictions of herself and other African American women. They are portrayed the way they want to be seen. Her photographs radiate Black dignity and grace, putting constructs of femininity, gaze, race and beauty into question. The images seem to escape the policing white gaze and show a moment of commonality and belonging. The relationship between the photographer and the person photographed is not one of difference but rather one of sameness- as Smith photographs those she acknowledges, respects and honours, forming her own history in a way.

By re-imagining black identity through her creative techniques, she troubles the medium’s long-standing understanding of being a device providing evidence. Alternately, for Smith “photography is mystical, spiritual, magical.”

Her book can be considered as a tribute to her one-of-a-kind vision, allowing for a personal insight into African American history and life experiences. Smith’s oeuvre stimulates a similar feeling when reading psychiatrist and political philosopher Frantz Fanon’s ruminations upon his existence in Black Skin, White Masks: “I am black; I am in total fusion with the world, in sympathetic affinity with the earth, losing my id in the heart of the cosmos – and the white man, however intelligent he may be, is incapable of understanding Louis Armstrong or songs from the Congo. I am black, not because of a curse, but because my skin has been able to capture all the cosmic effluvia. I am truly a drop of sun under the earth.”

Ming Smith (the USA) was born in Detroit and grew up in Columbus, Ohio. Pursuing a career as an autodidact photographer and former model, she joined the Kamoinge Workshop and her early images were appearing in The Black Photographers Annual. Smith’s photographs are part of major institution’s collections, such as in the Museum of Modern Art, Whitney Museum of Modern Art and Schomburg Center for Research in Black Culture, New York.