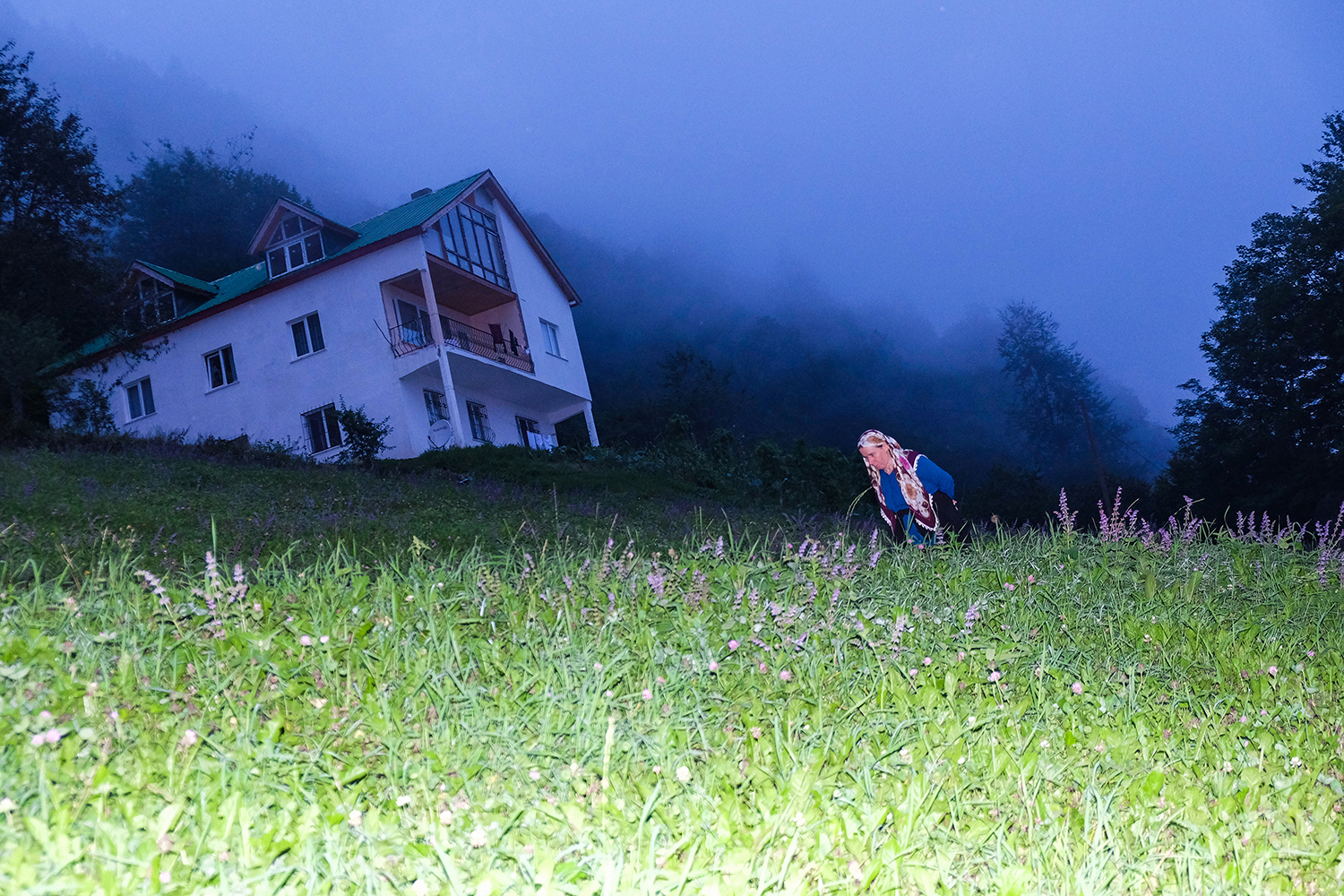 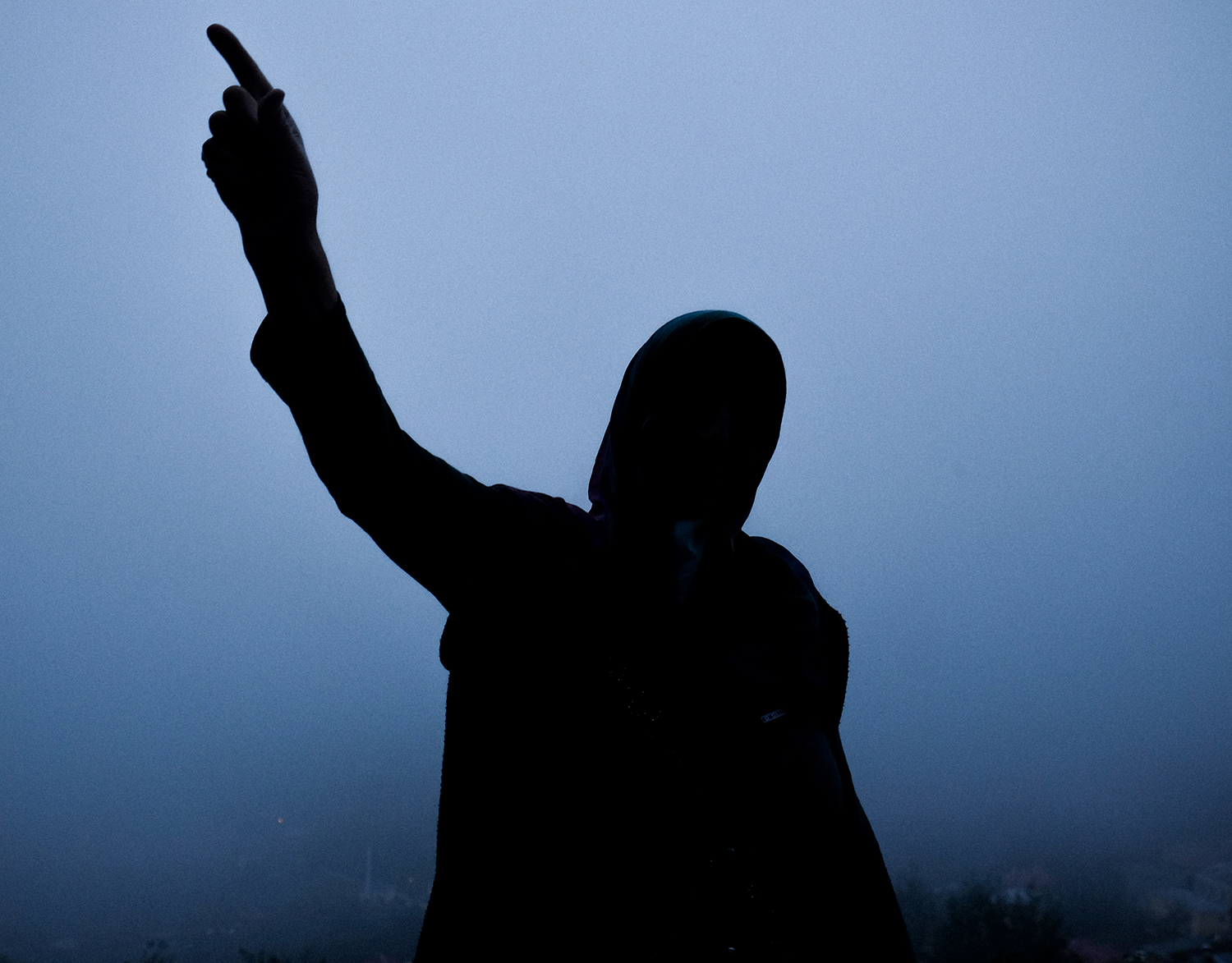 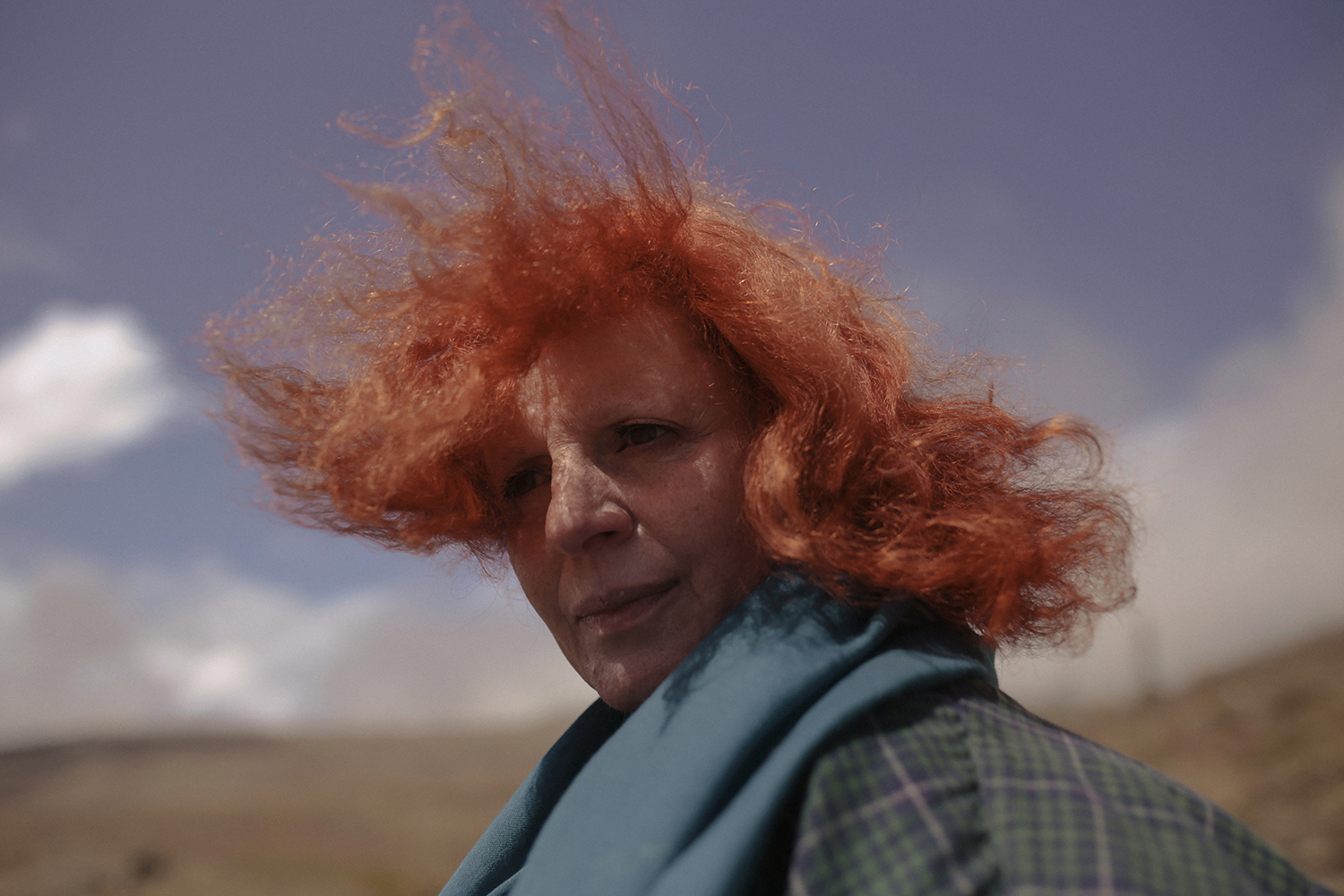 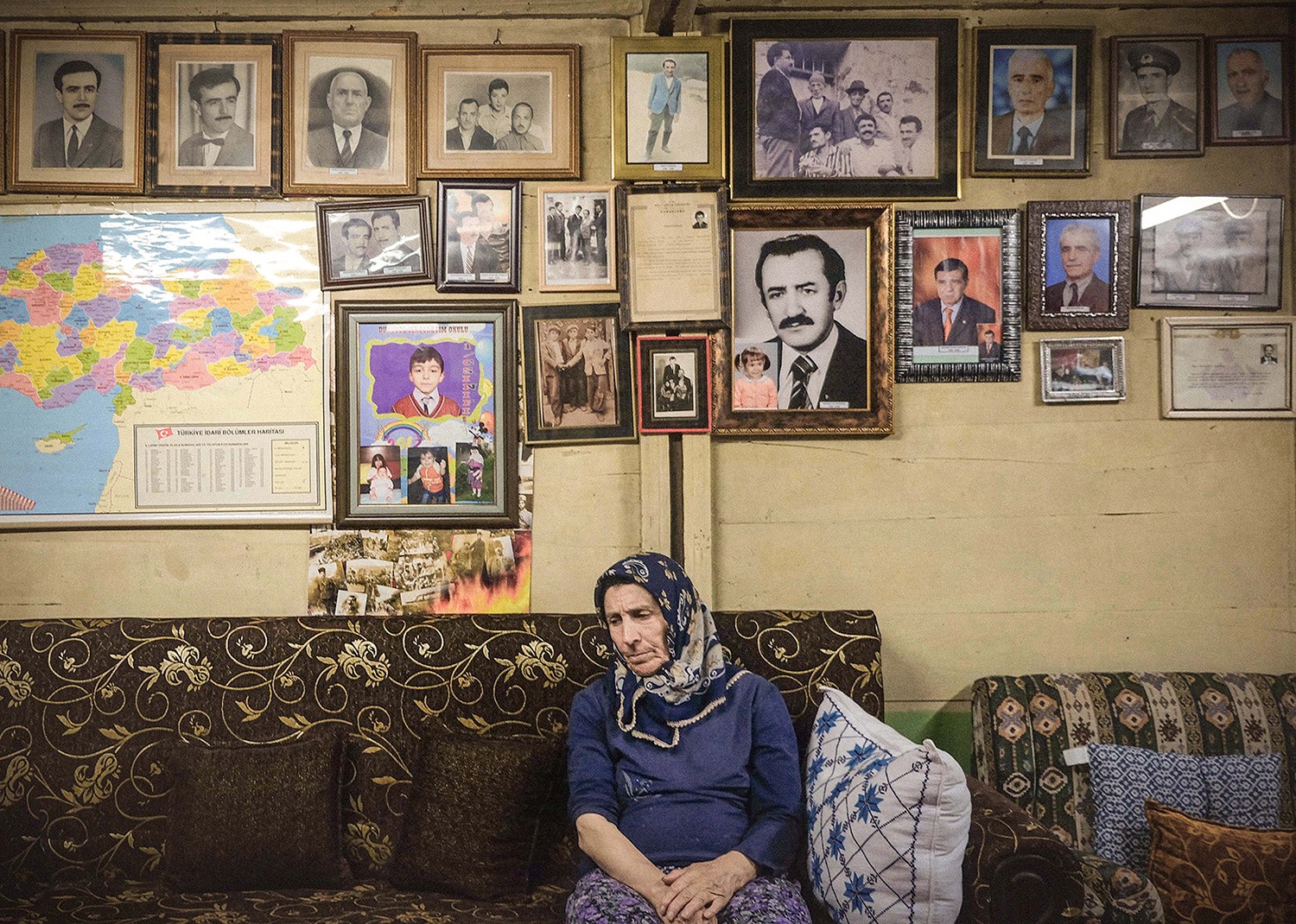 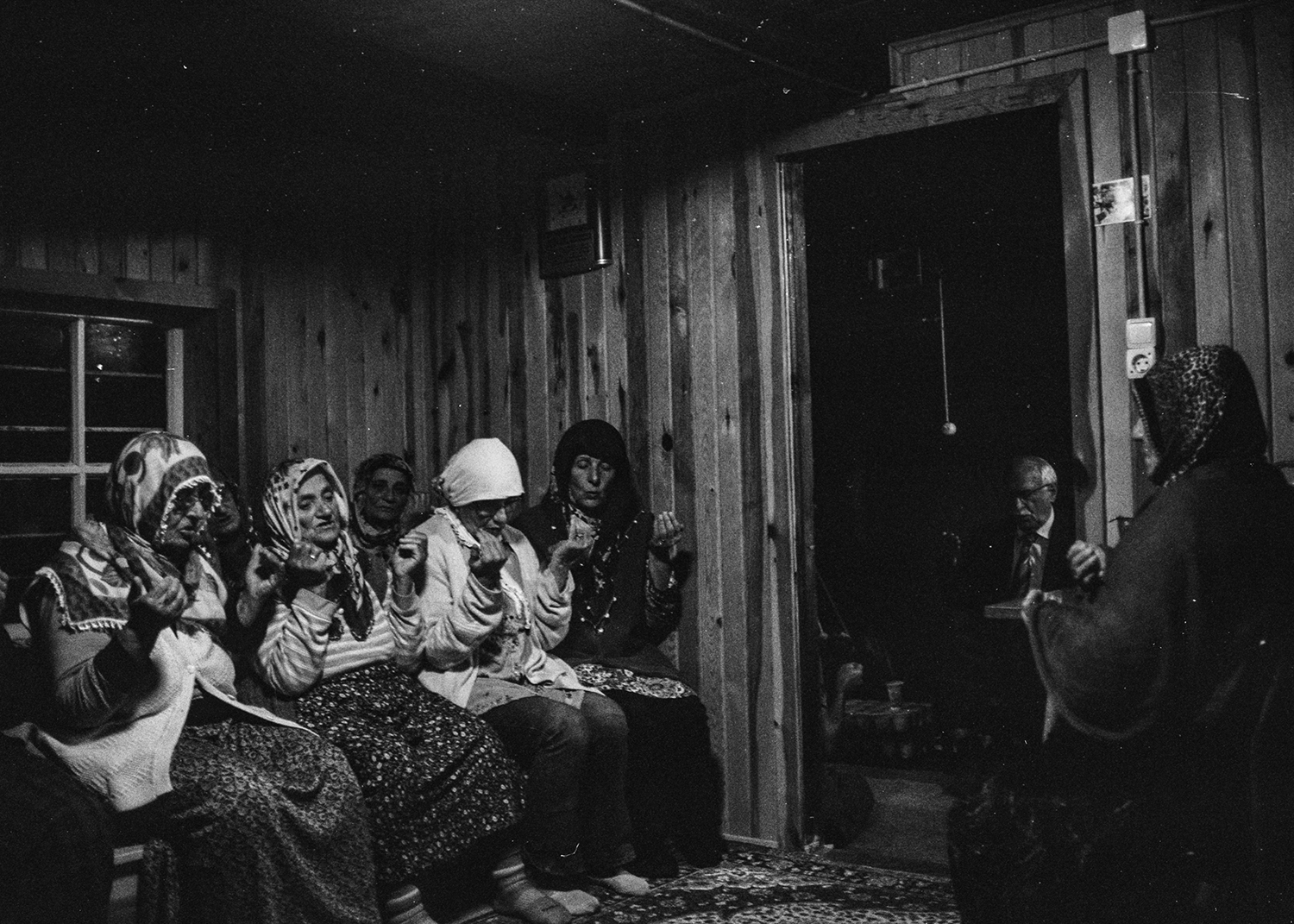 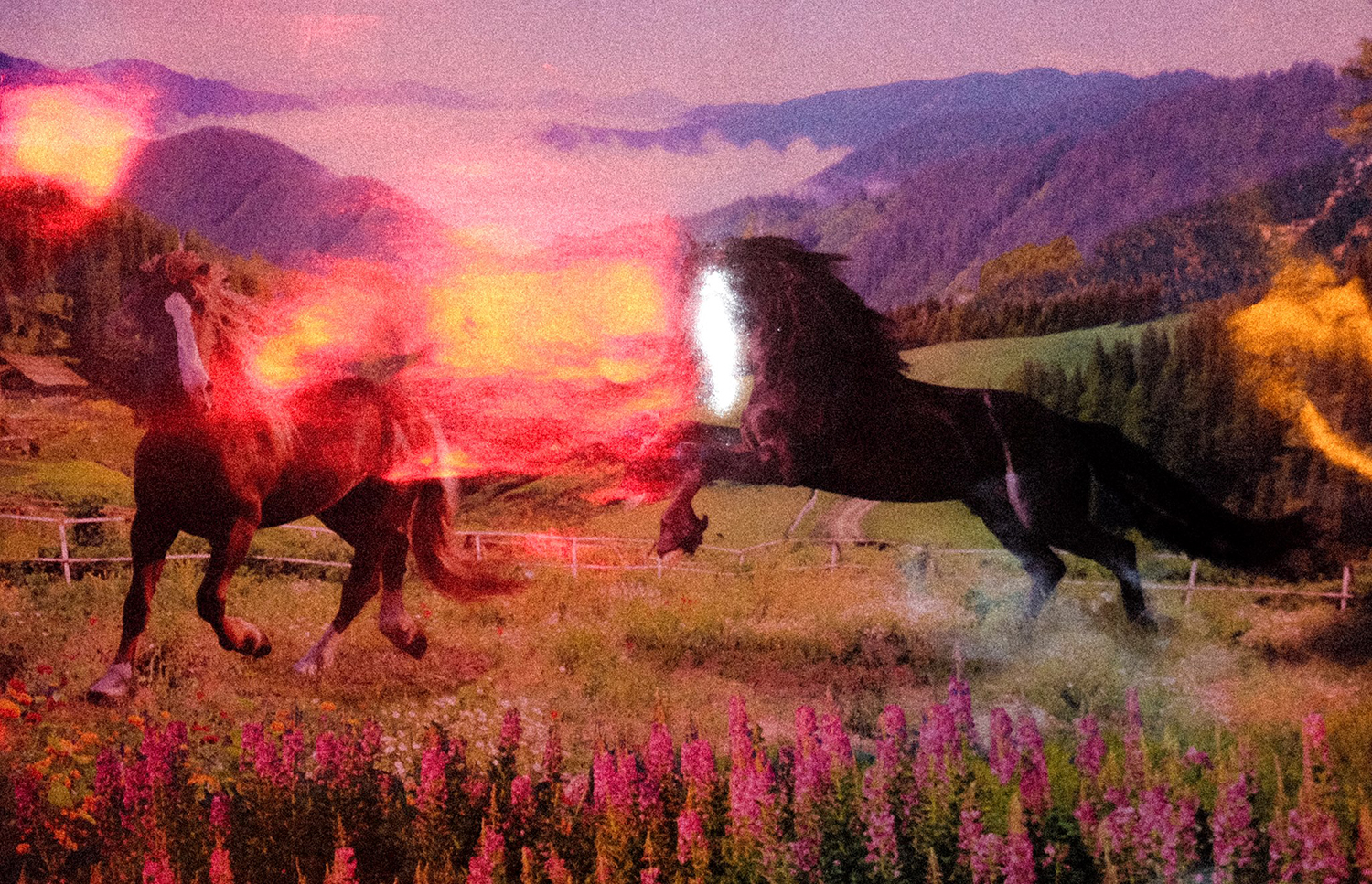 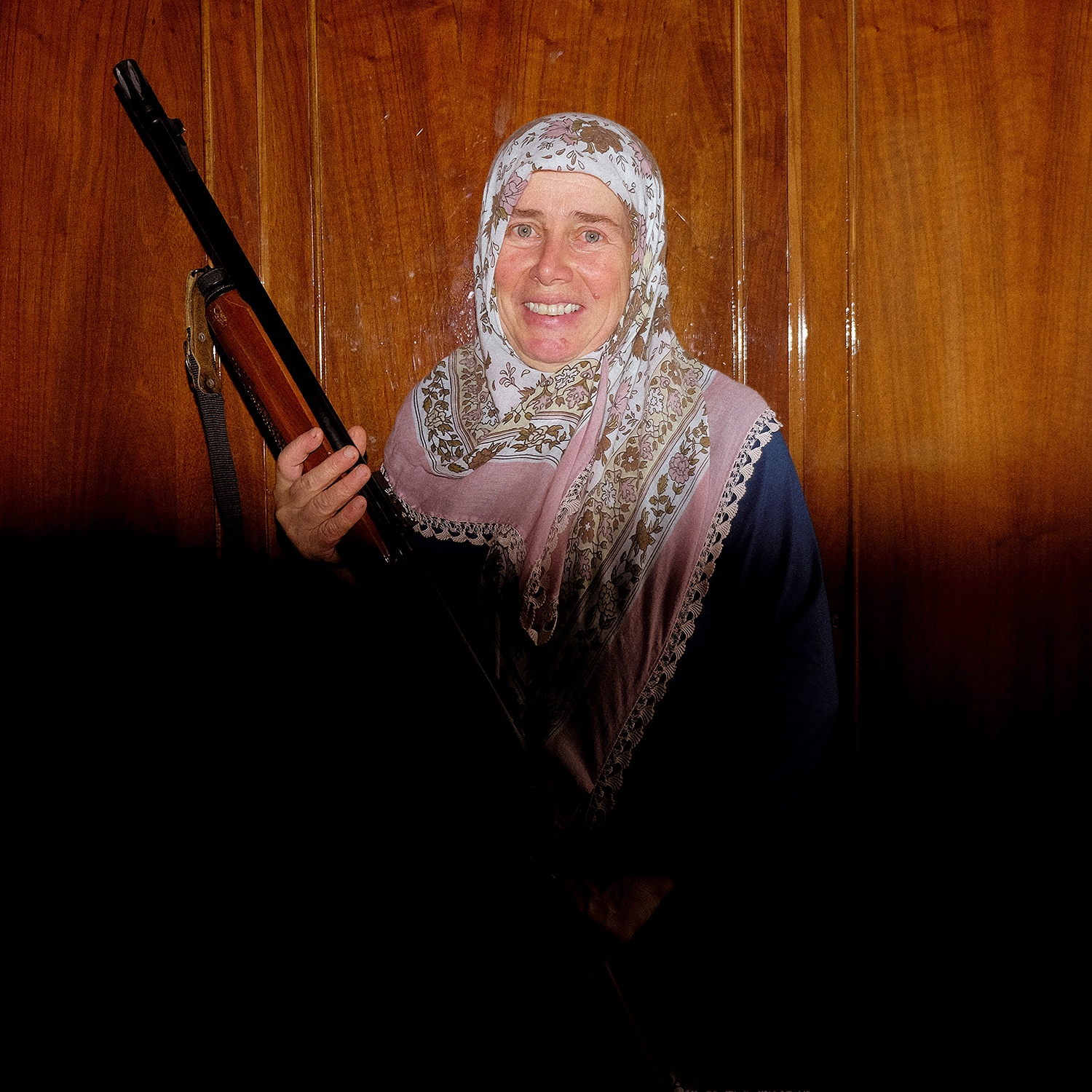 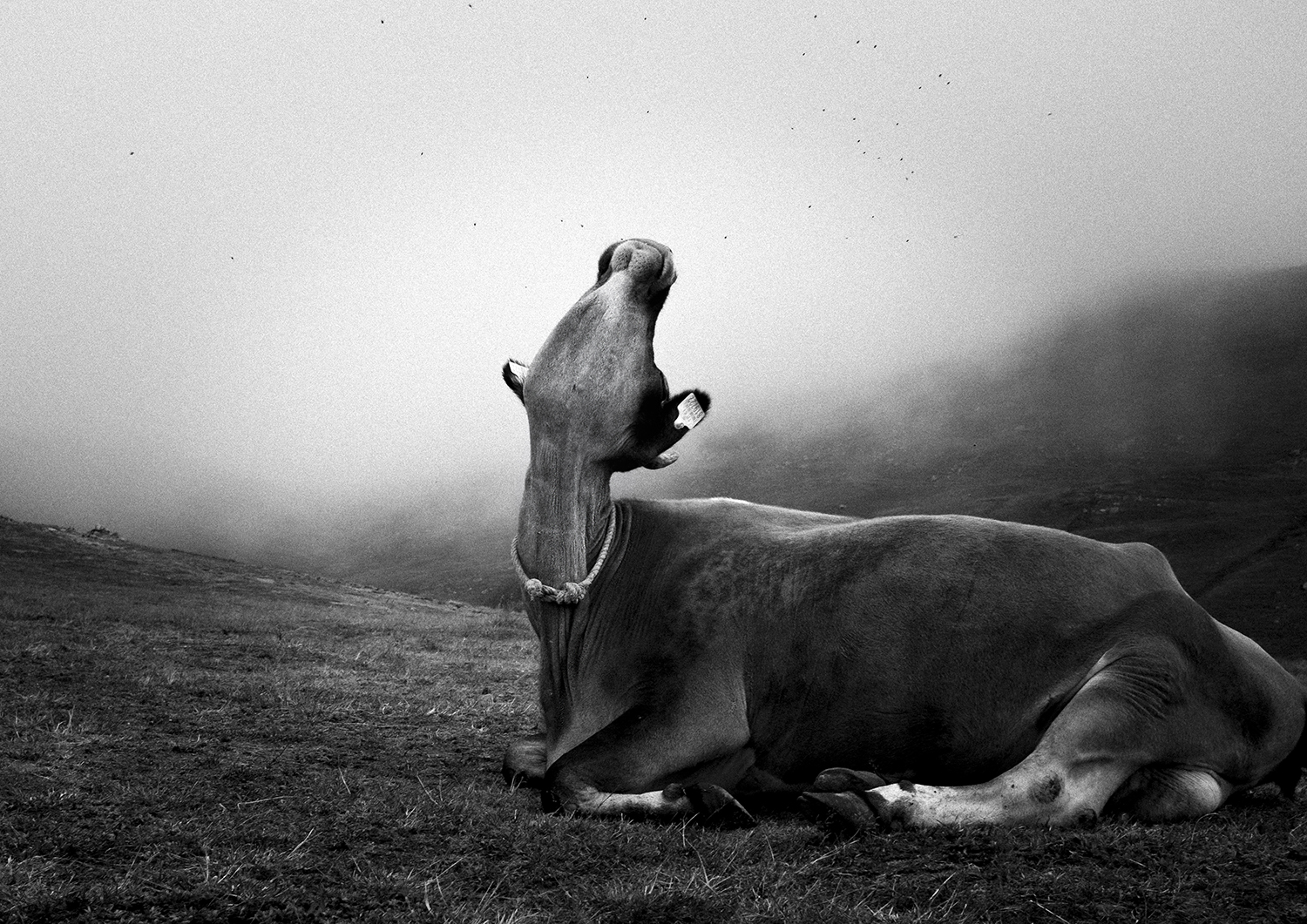 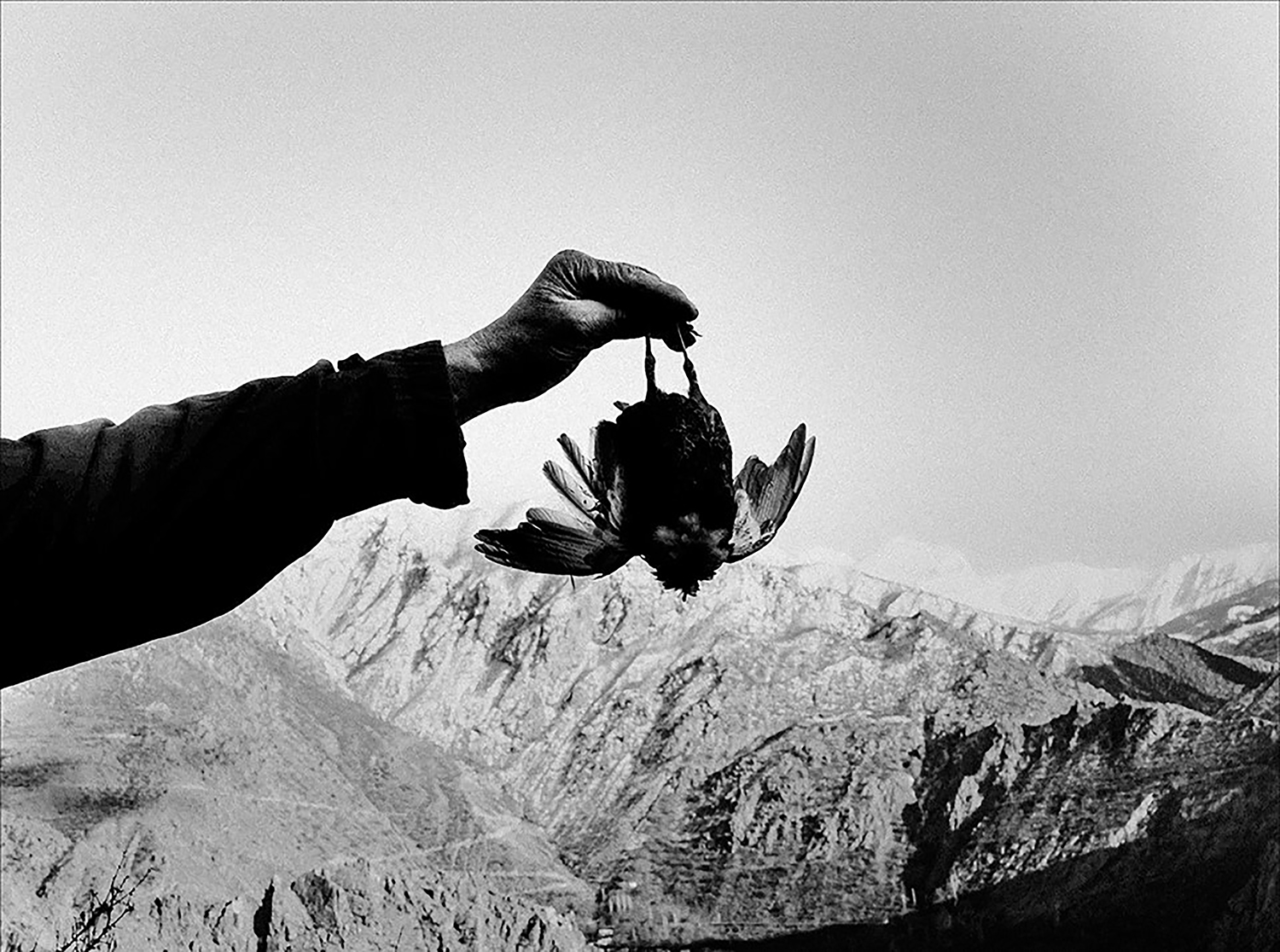 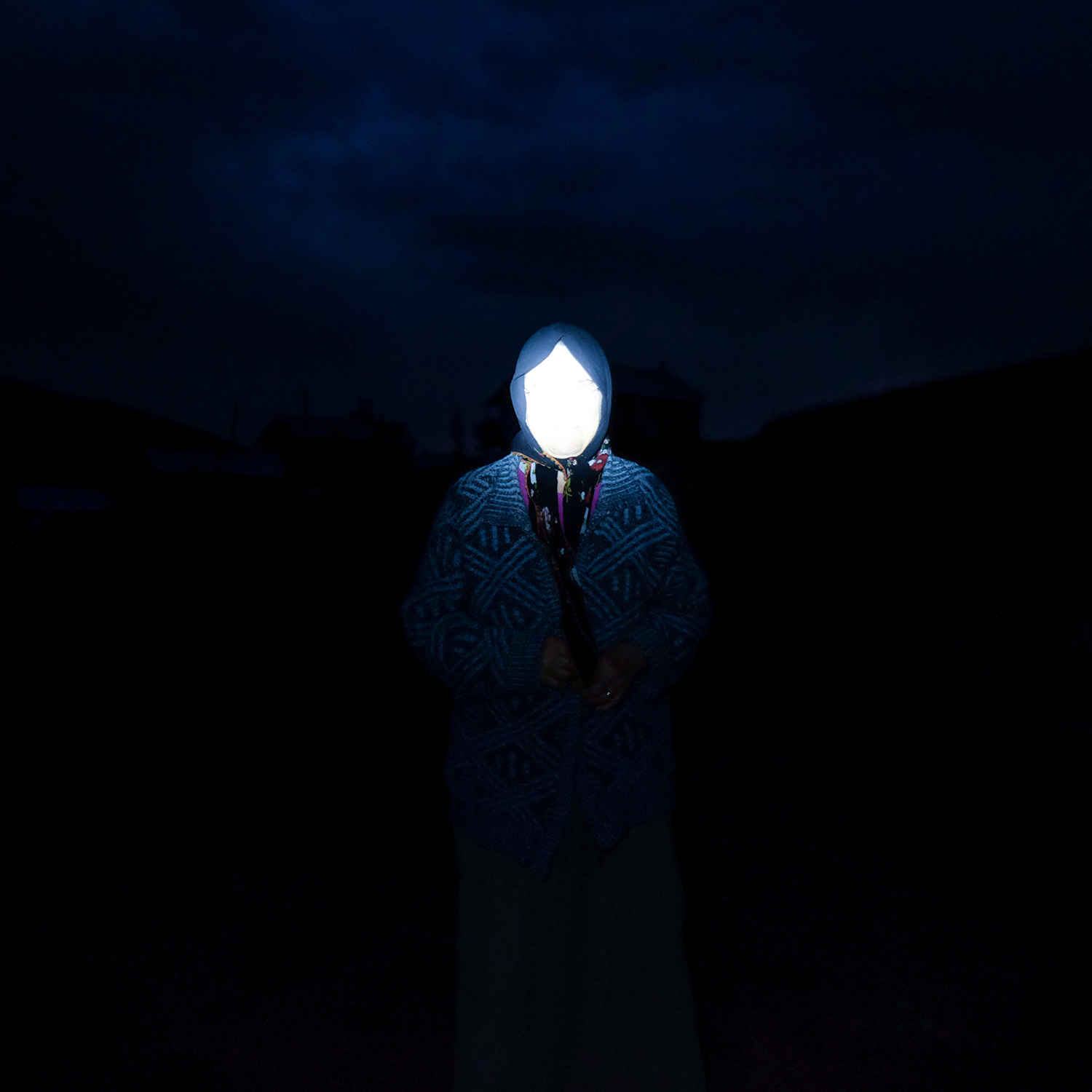 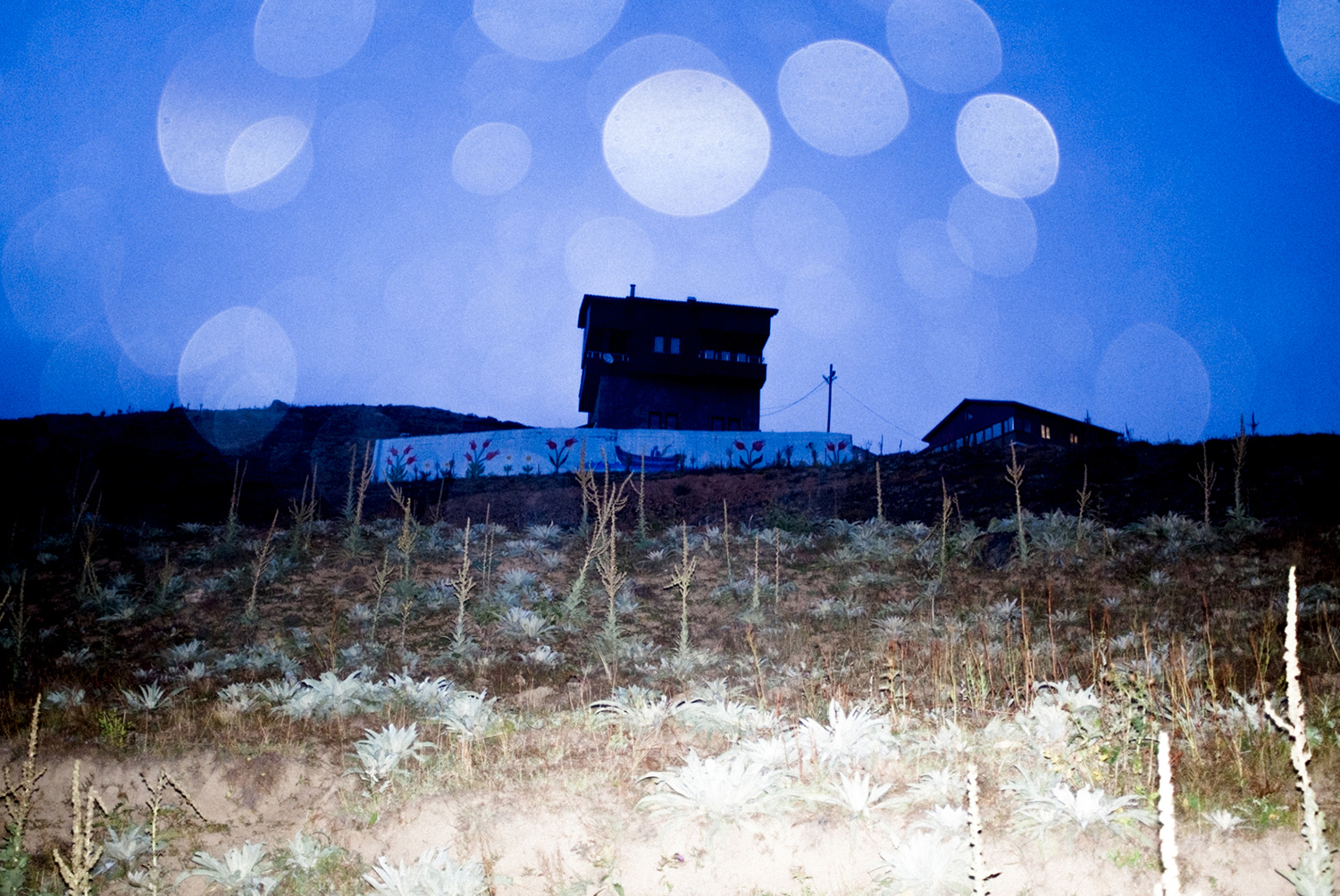 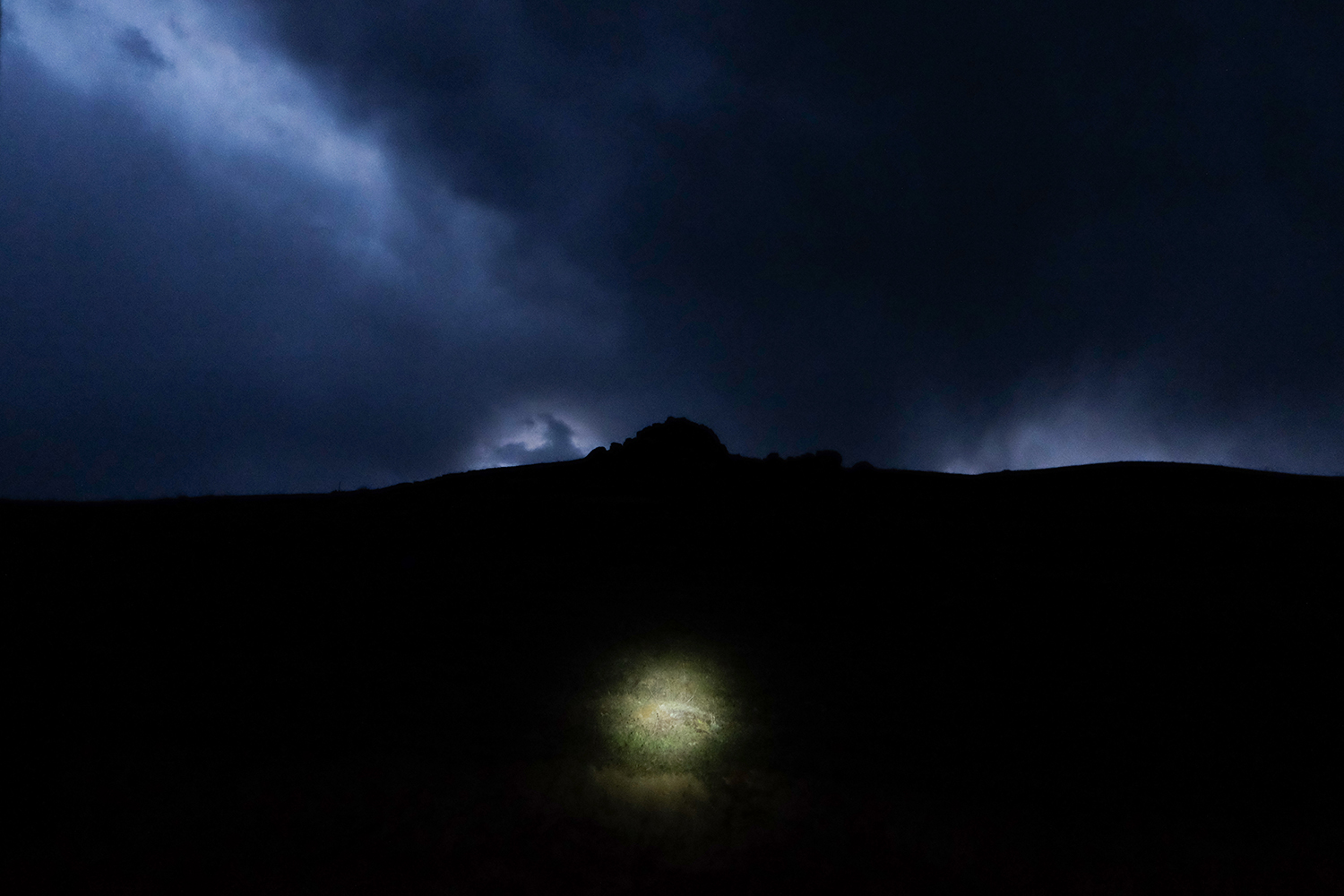 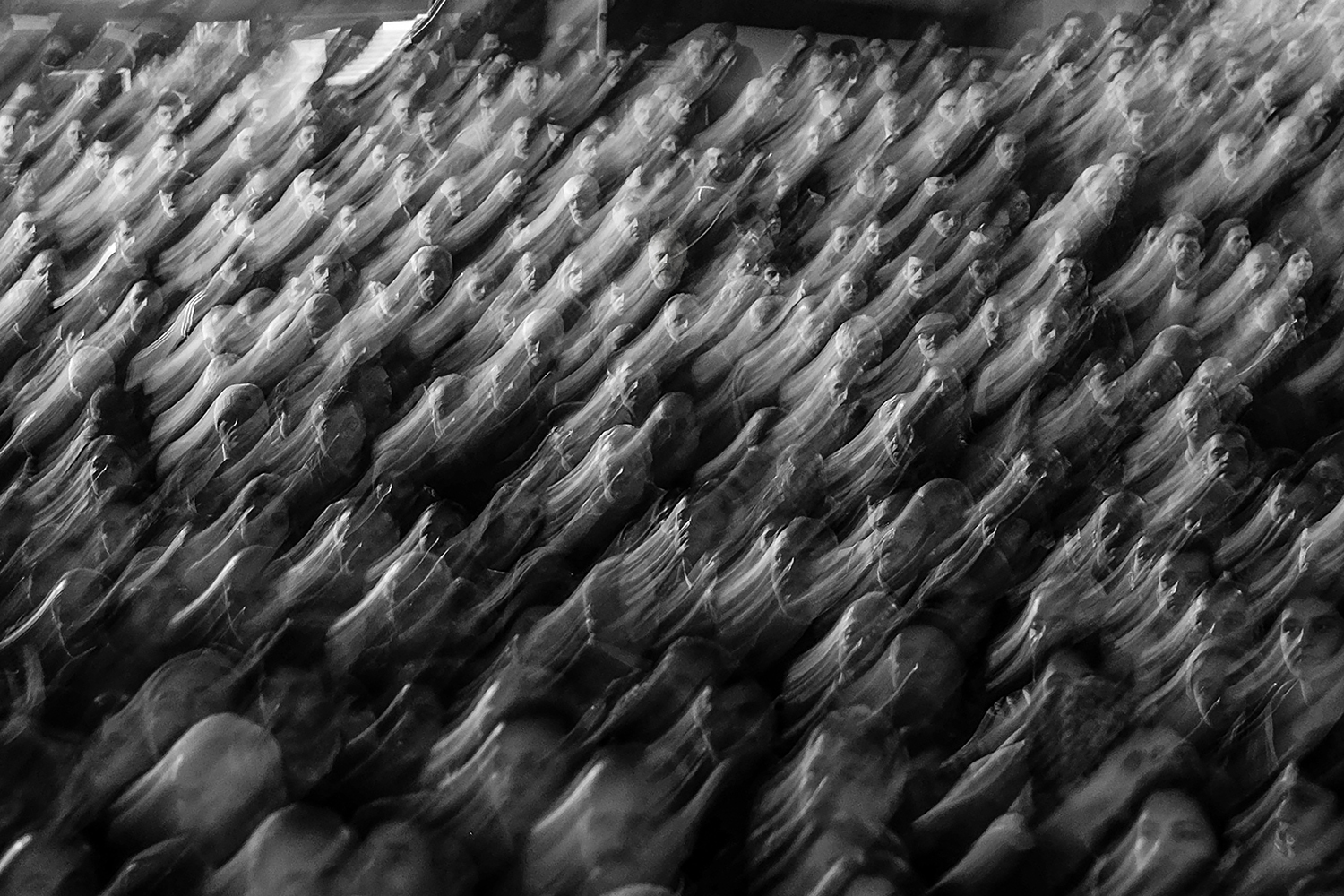 Deep in a valley of the Kusmer Highlands, in the Black Sea region of Turkey, lies the village and ancestral homeland of photographer Cansu Yıldıran: Çaykara. Tradition decrees that the women of this village may not own the homes or the land that they live in — that right belongs to men, exclusively. Yıldıran photographed this landscape, and the women who inhabit it, by way of a personal investigation into identity, belonging, and what it means when neither of those are certain.

Çaykara is a place with many layers of ‘roots’. In the first half of the 20th century, the mother tongue of most of the region’s residents was Pontic Greek, colloquially known as Romeyka; however, due to resettlement and government intervention, the use of the language has steadily declined, and is now largely kept alive by the village’s oldest generations. In the 1960s, all of the villages in the region were officially renamed, further encroaching upon the residents’ sense of identity. 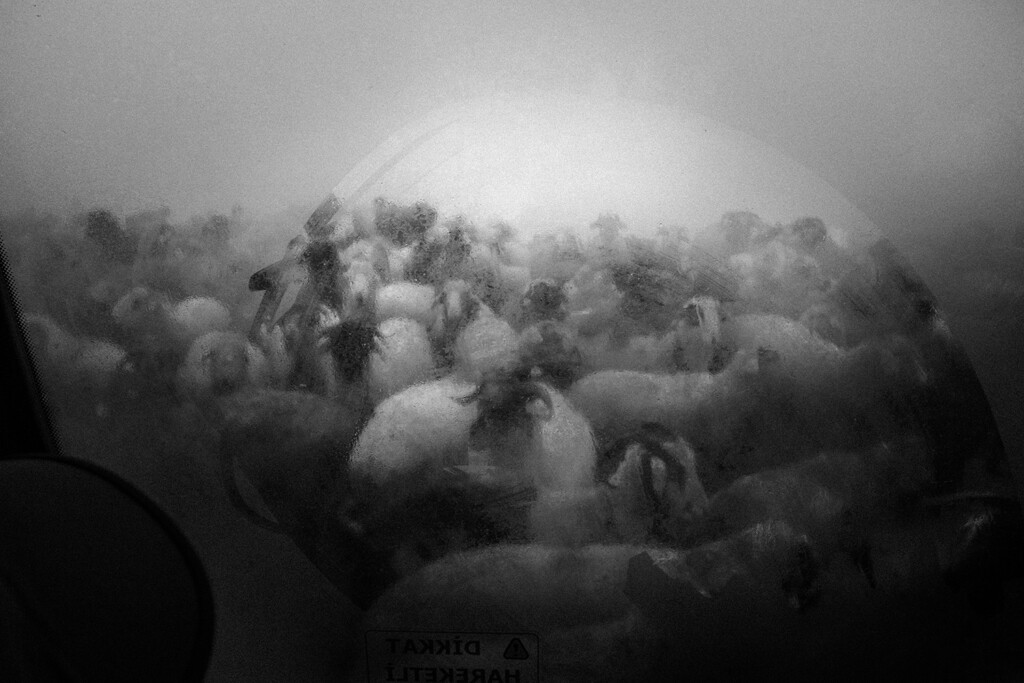 Many within the community of Çaykara still practice a life of transhumance, with much of their tradition and identity rooted in this way of life: they migrate seasonally with their cattle from settlement to settlement. But a growth in tourism over the years has led to further dispossession — their way of life is slowly becoming commodified, and their once tranquil lands are now home to an increasing number of hotels and inns.

Yıldıran spent most of her childhood summers in Çaykara, although it was only as an adult that she came to understand why her mother, and all of the women of the village, could never feel a true sense of ownership for this land. The struggle between attaining identity and eschewing it, and the tension between these two opposing forces, has always been a point of contention for Yıldıran. Interestingly, the photographs within this body of work do not have an immediately discernible cohesive identity: some are set in saturated colours, while others are monochrome. The photographs also vary in format, and range in clarity of focus. 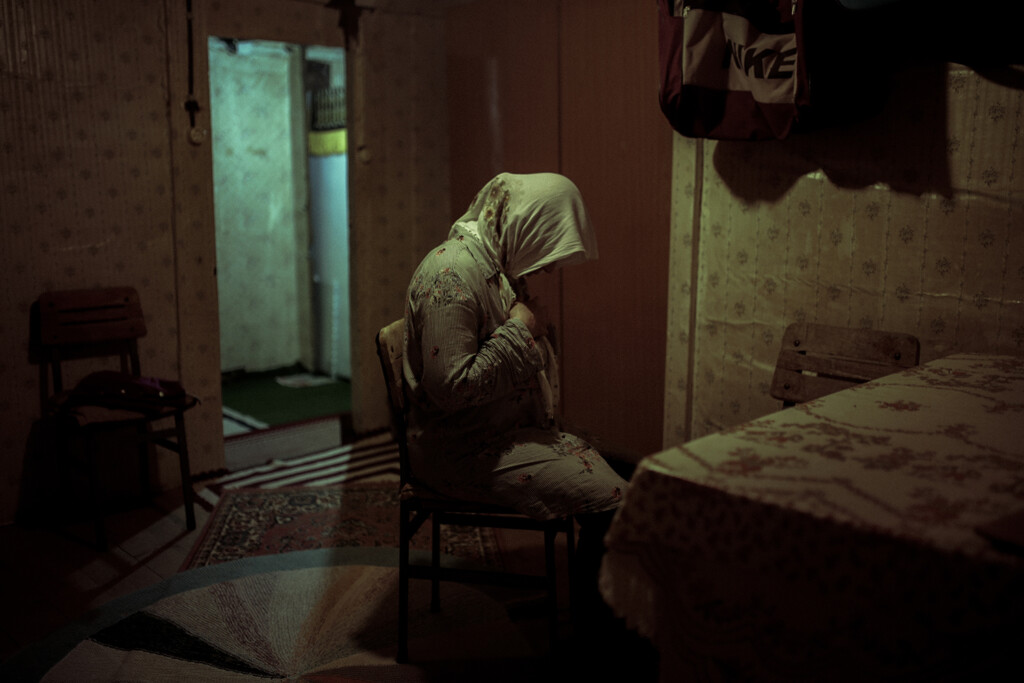 Yıldıran further rebels against categorization in the treatment of her subjects: some of the images depict Çaykara’s settings in a straightforward, documentary style, while others are more abstract and rather address a mood or atmosphere. All of the discernable figures are female, yet in some photographs their faces are masked — backlit, for example, to throw the face into complete darkness, or concealed in a bright spot of light. Their anonymity becomes a metaphor for their disenfranchisement, as they are forced into the gender roles that Yıldıran has long endeavoured to escape from.

In photographing the women of her ancestral homeland, Yıldıran forms a renewed intimacy with her roots, reconciling the sense of dispossession that she came to understand as her escape. Her current work in progress, My Lost Motherland Pontos, suggests that she has only just begun the journey into the source of her identity.