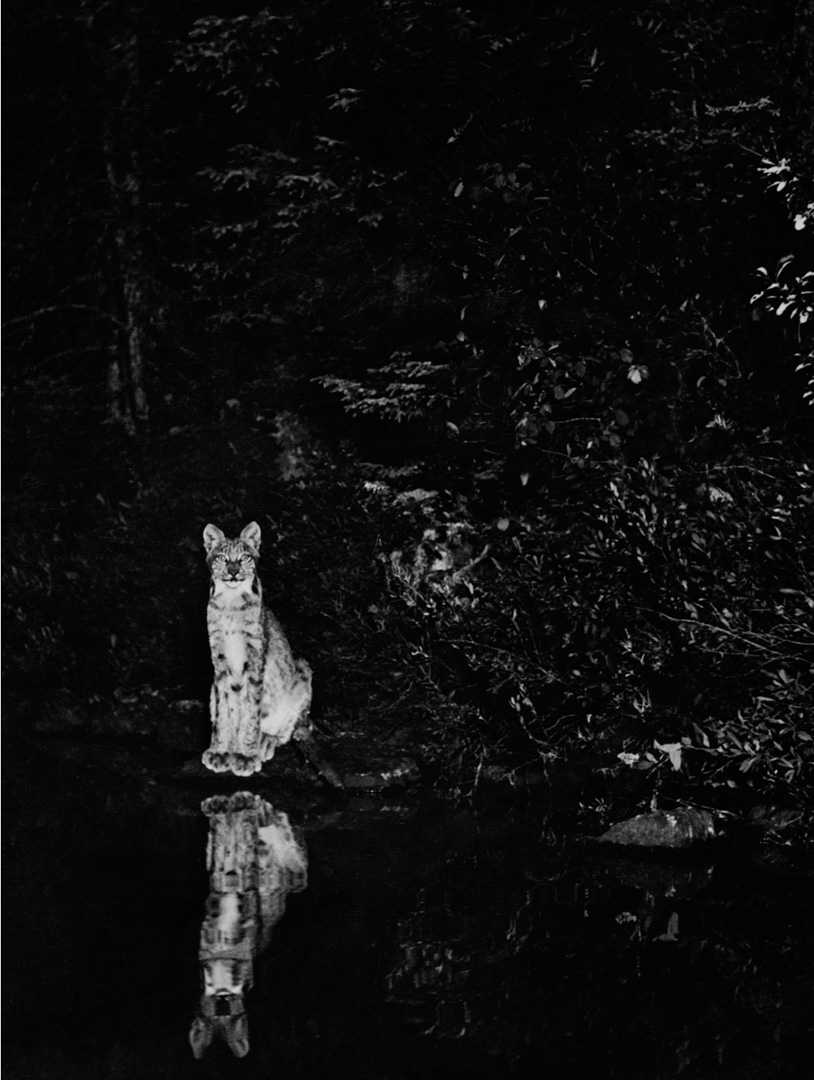 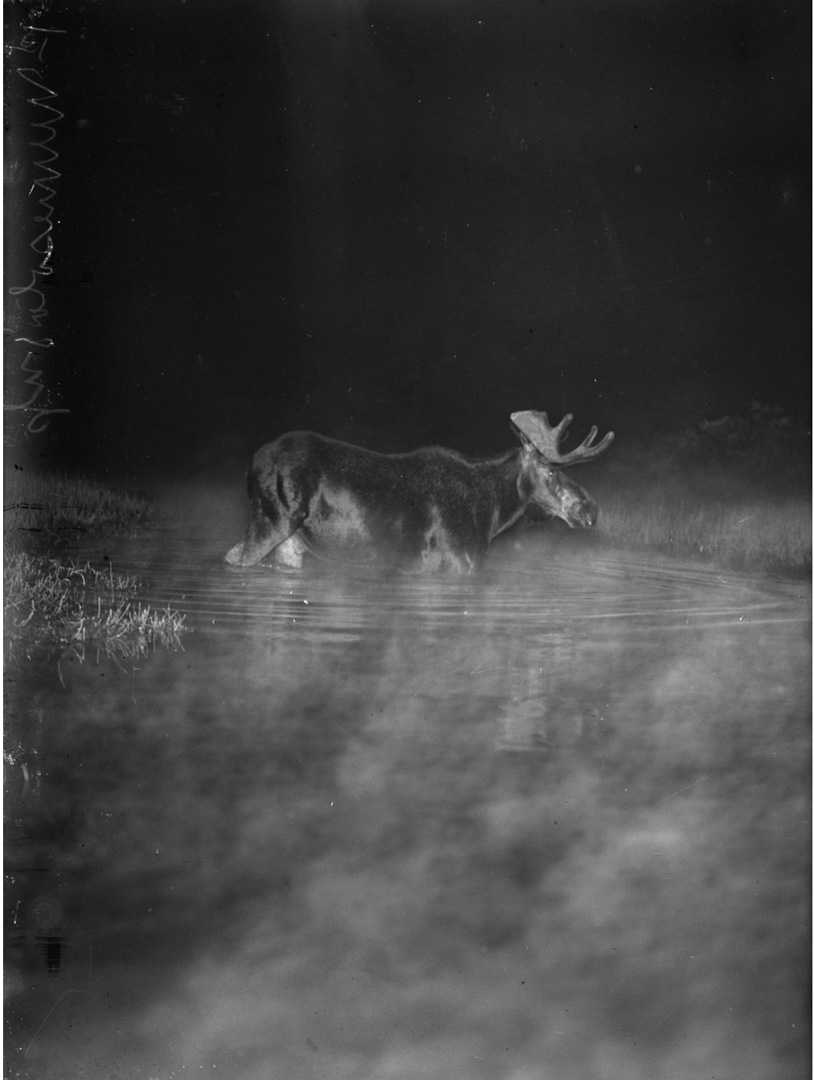 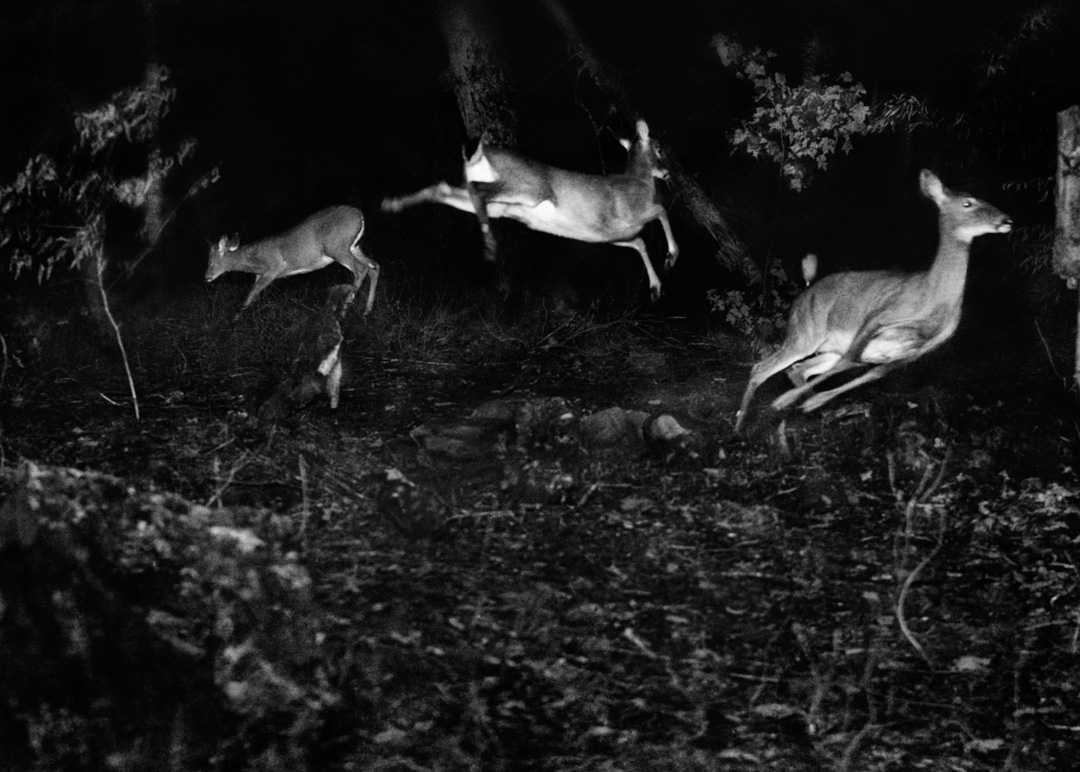 IN THE HEART OF THE DARK NIGHT

In the Heart of the Night 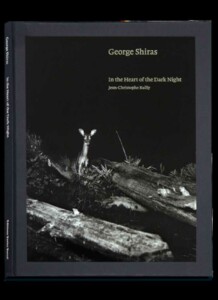 In the late 19th century, George Shiras (USA, 1859-1942) learnt to hunt deer from his father on the banks of a Michigan lake. Yet, at the turn of the twentieth century, Shiras traded his gun for a camera, and eventually became a pioneer of wildlife photography. With a canoe full of equipment, he silently approached deer, lynx, moose, and raccoons among other animals across the USA and Canada. Thanks to his early experiments with flash light systems and automatic cameras that clicked the shutter when an animal hit a wire, he captured the animals unguarded during their nightly activities. In his images, the animals’ bodies radiate with light from the flash. Compared to present-day wildlife photography, Shiras’ black and white images are tranquil and serene rather than violent or heroic.

Shiras didn’t think of himself as an artist, and wasn’t recognised as one at the time. Yet, his first publication in National Geographic Magazine in 1906, both made the magazine popular with a larger audience, and ignited a new photographic tradition of wildlife photography.