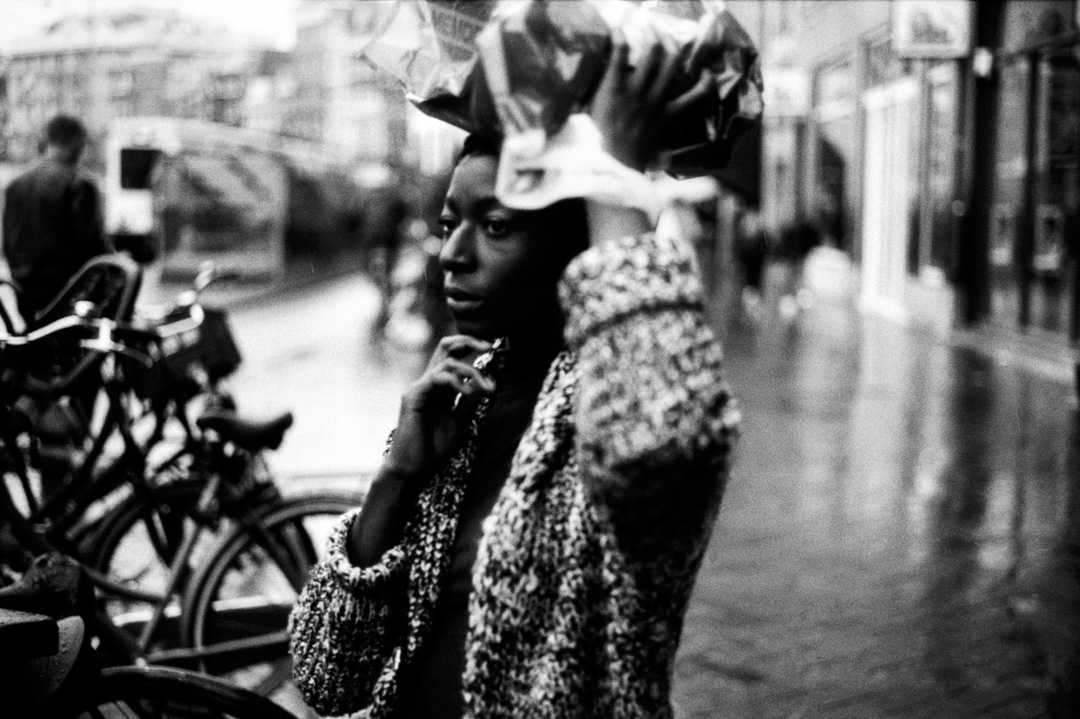 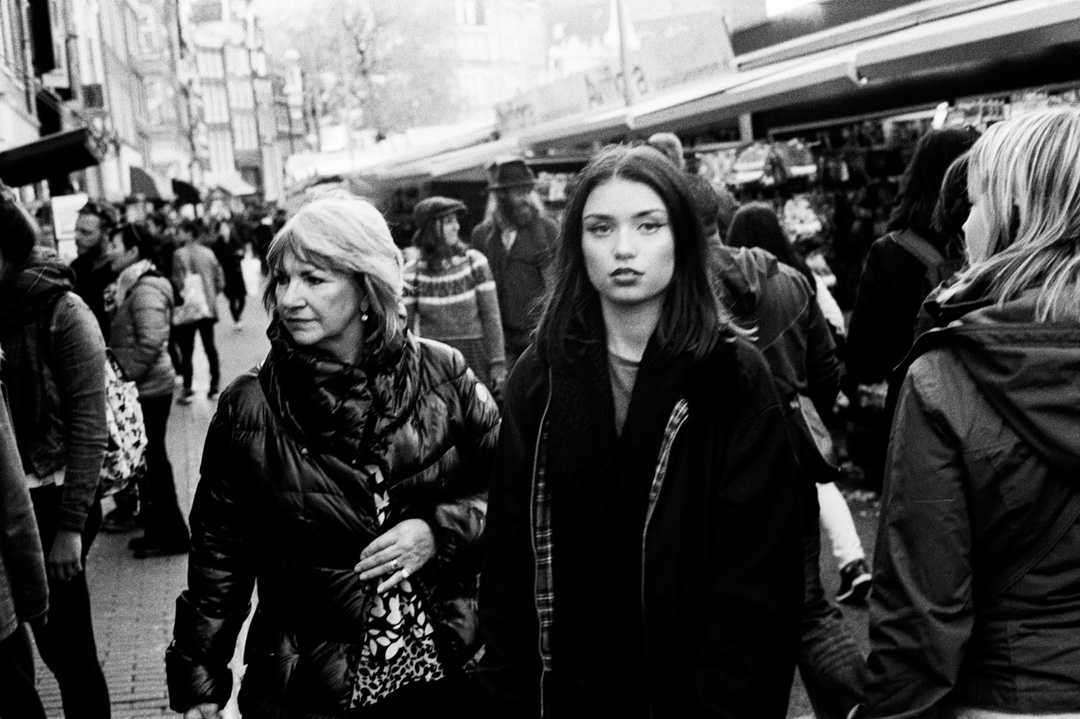 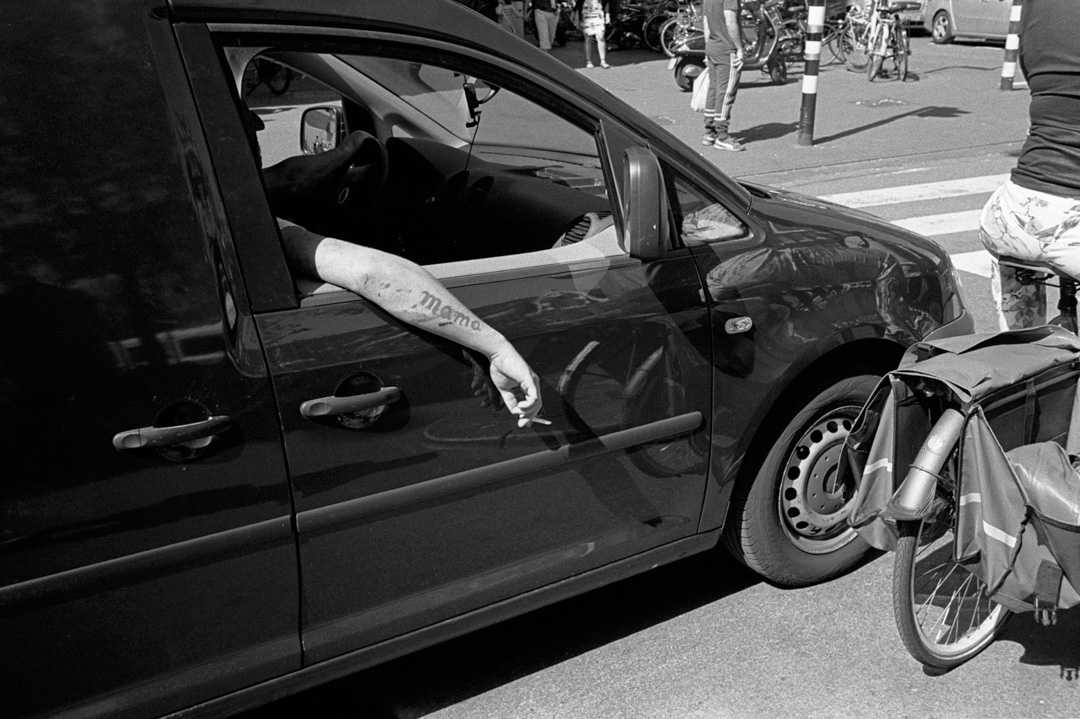 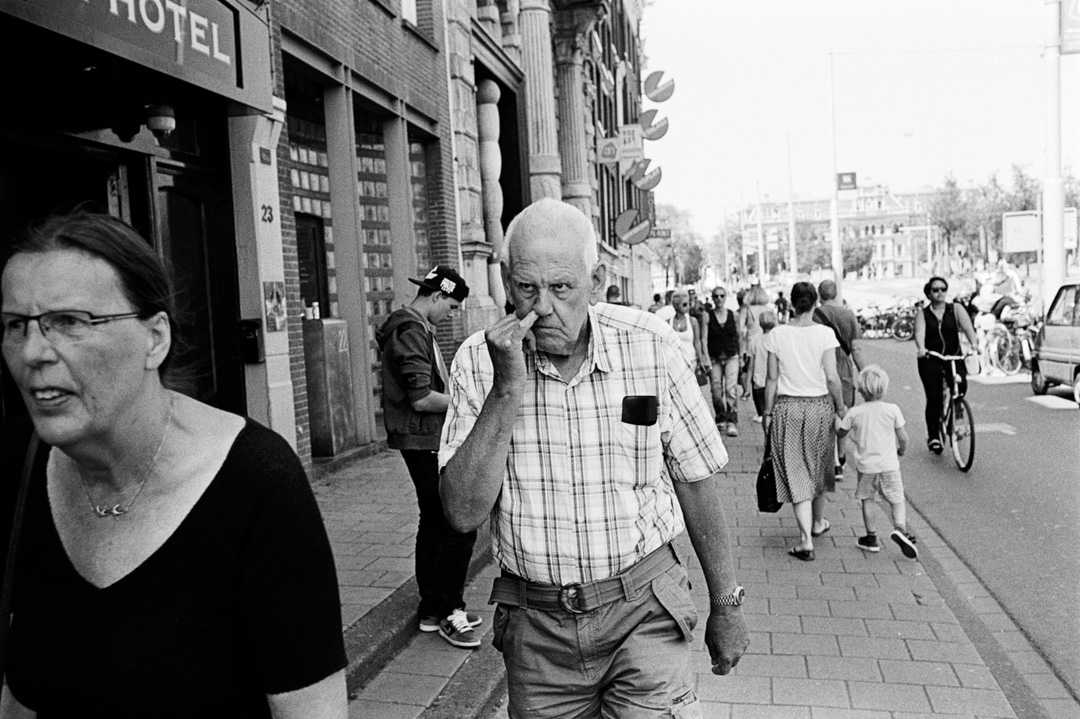 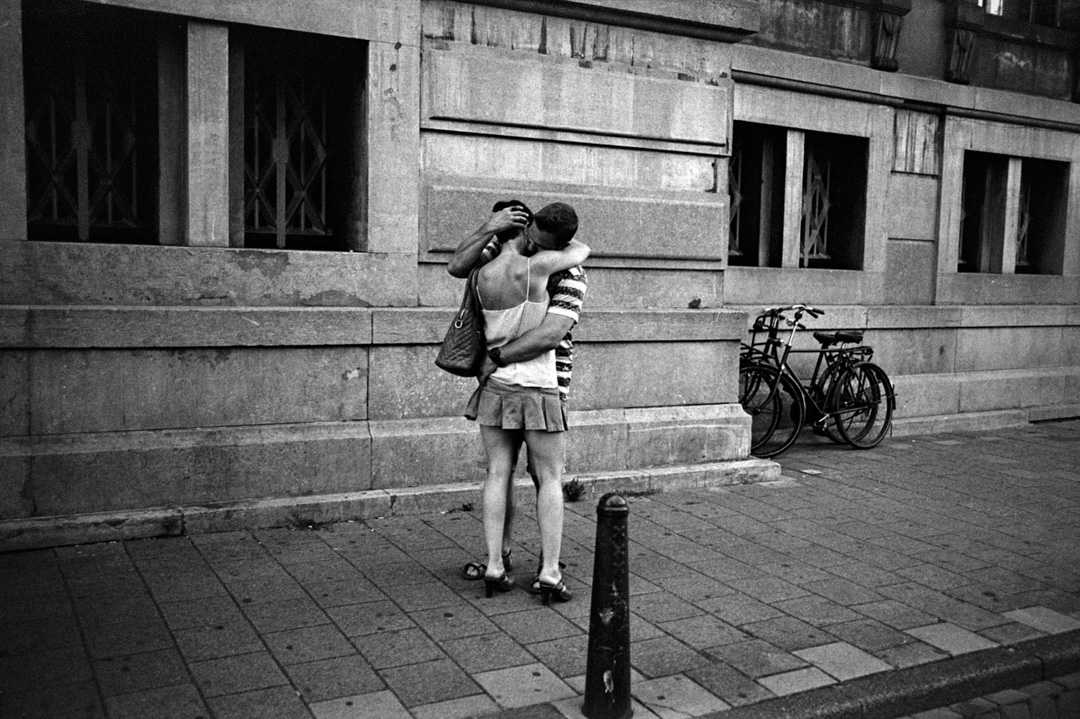 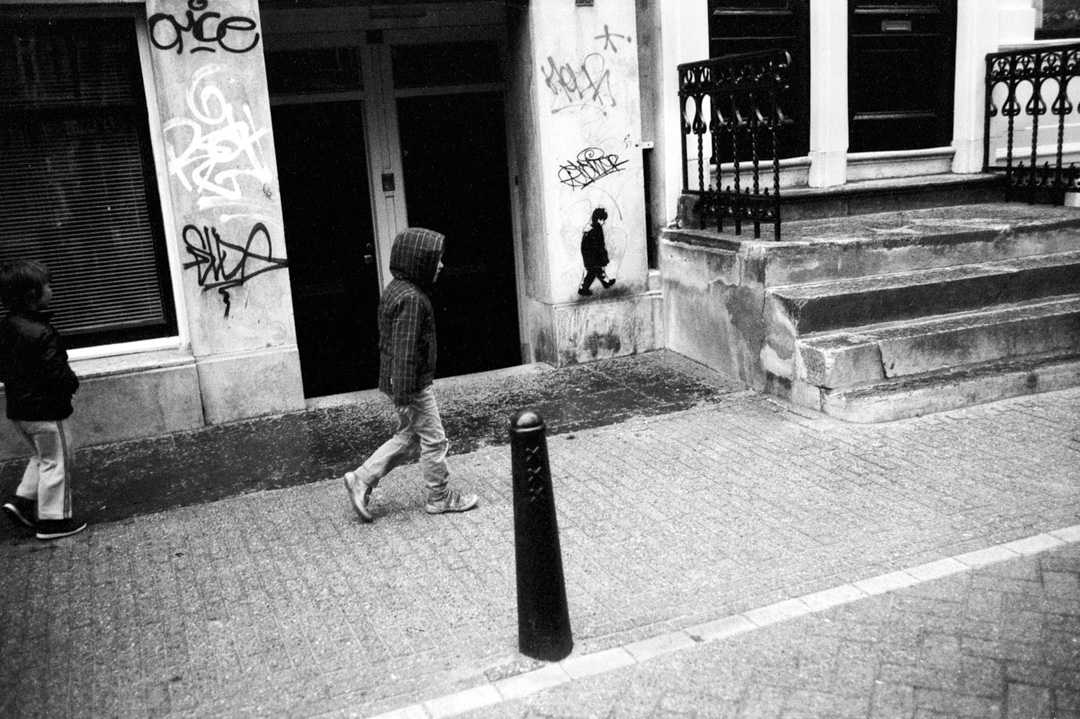 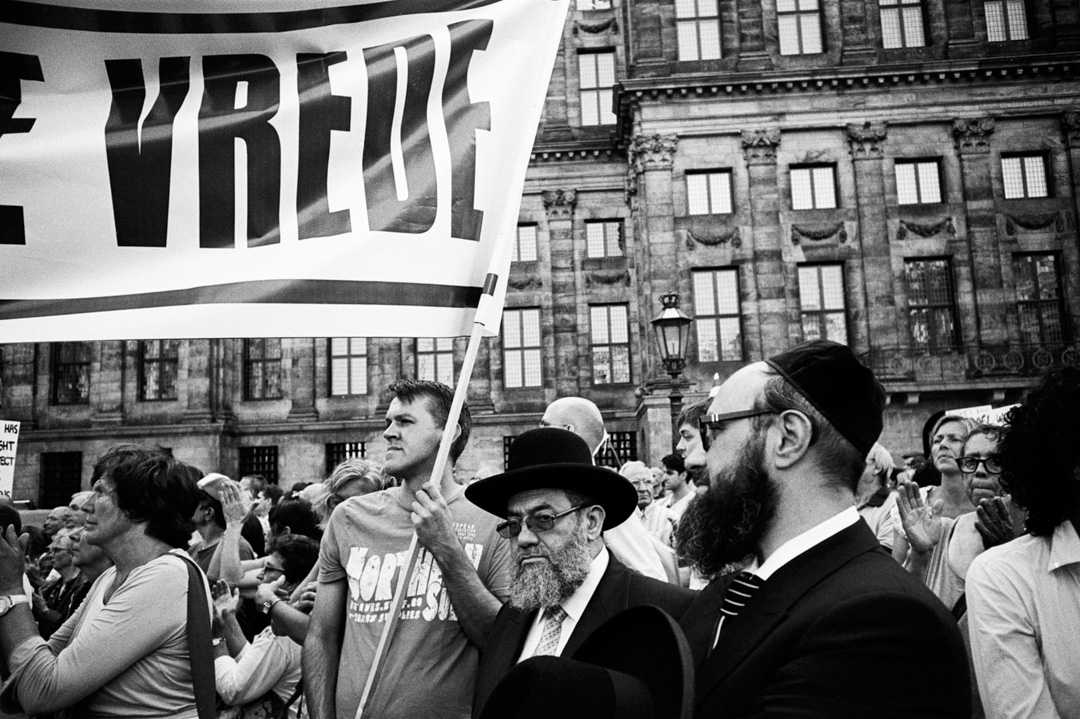 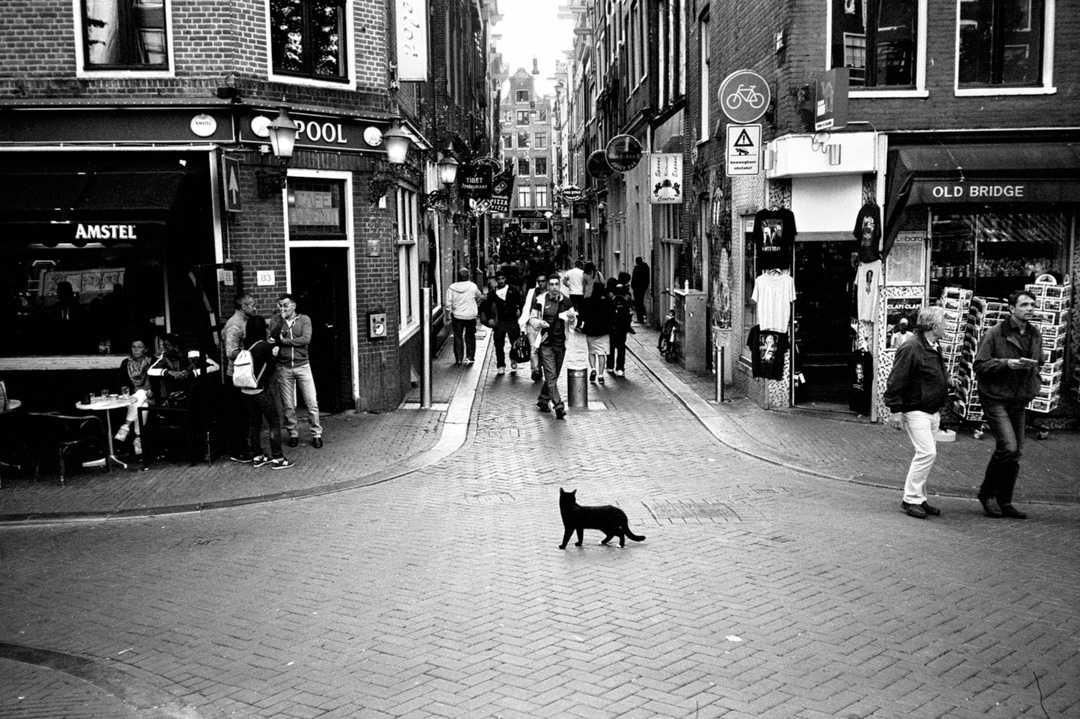 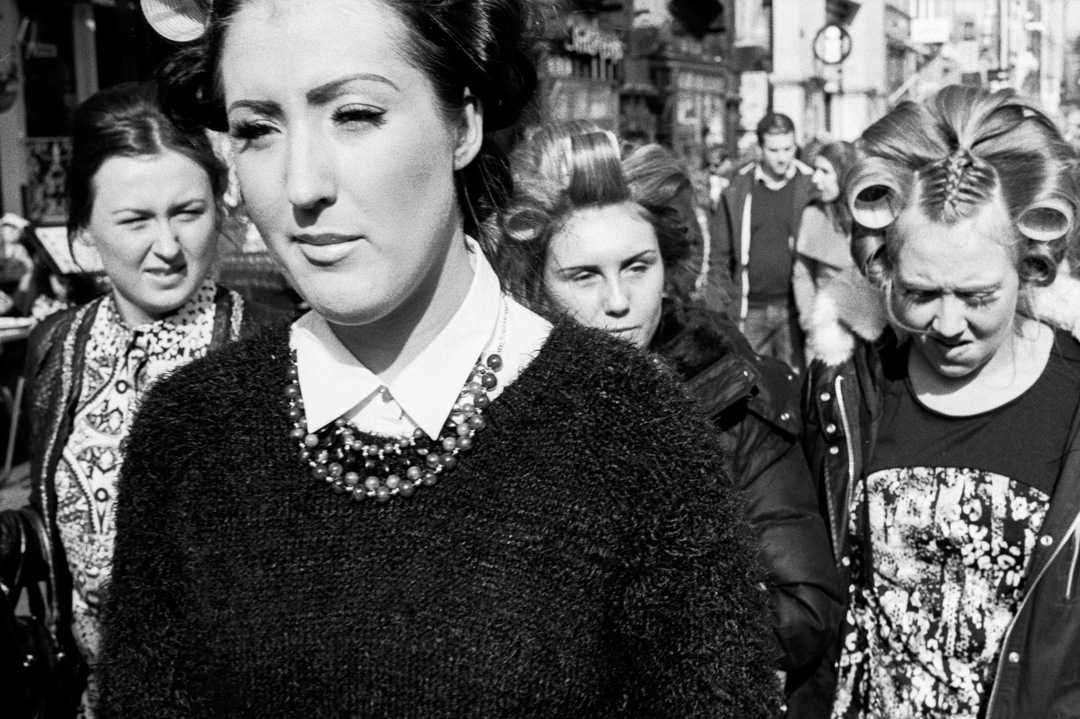 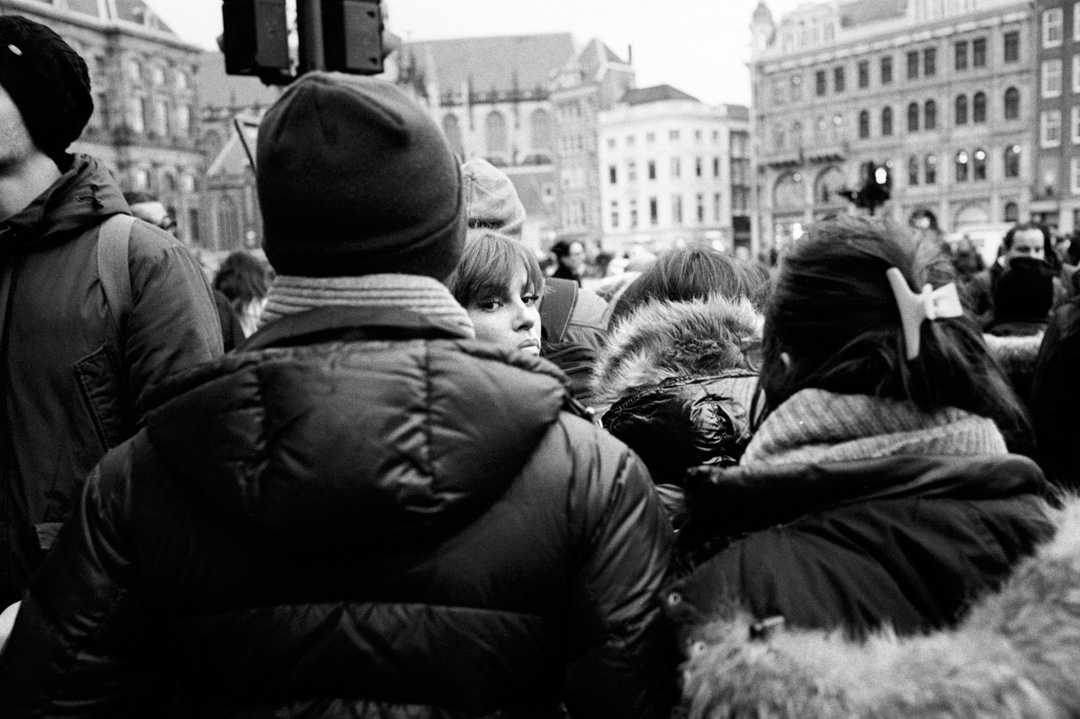 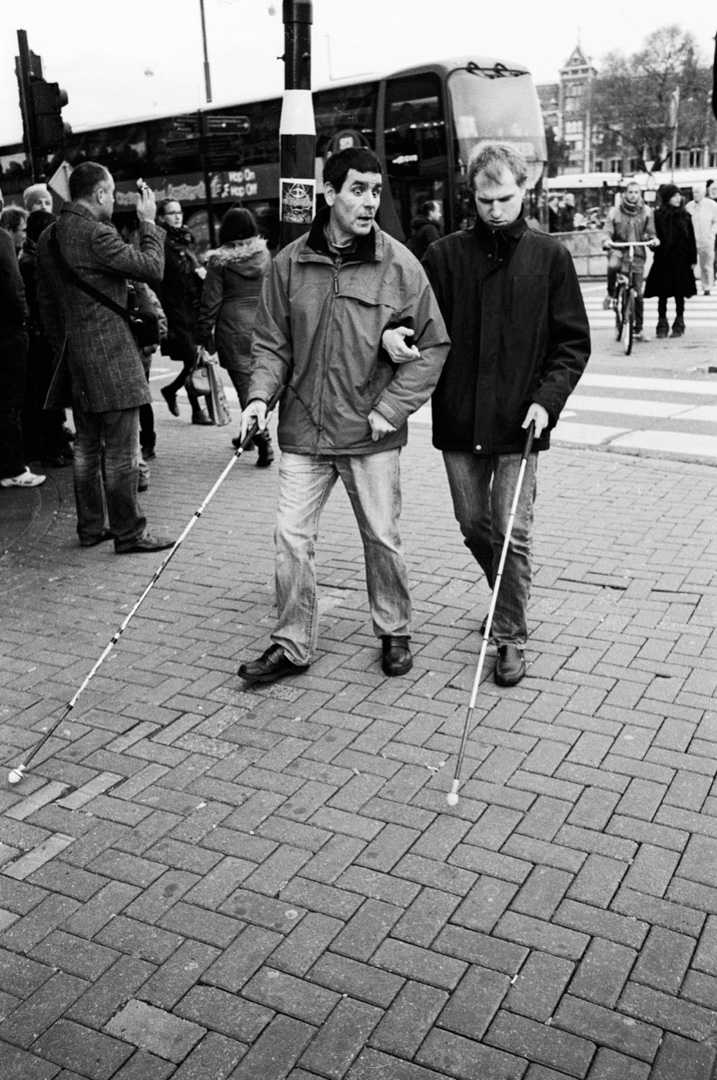 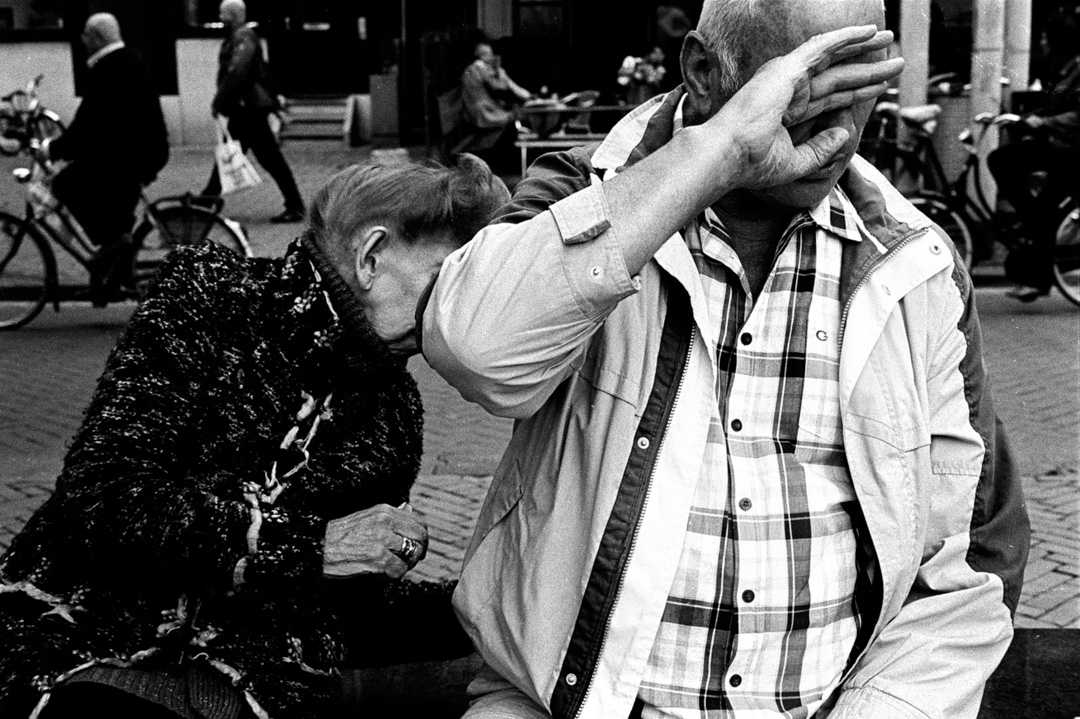 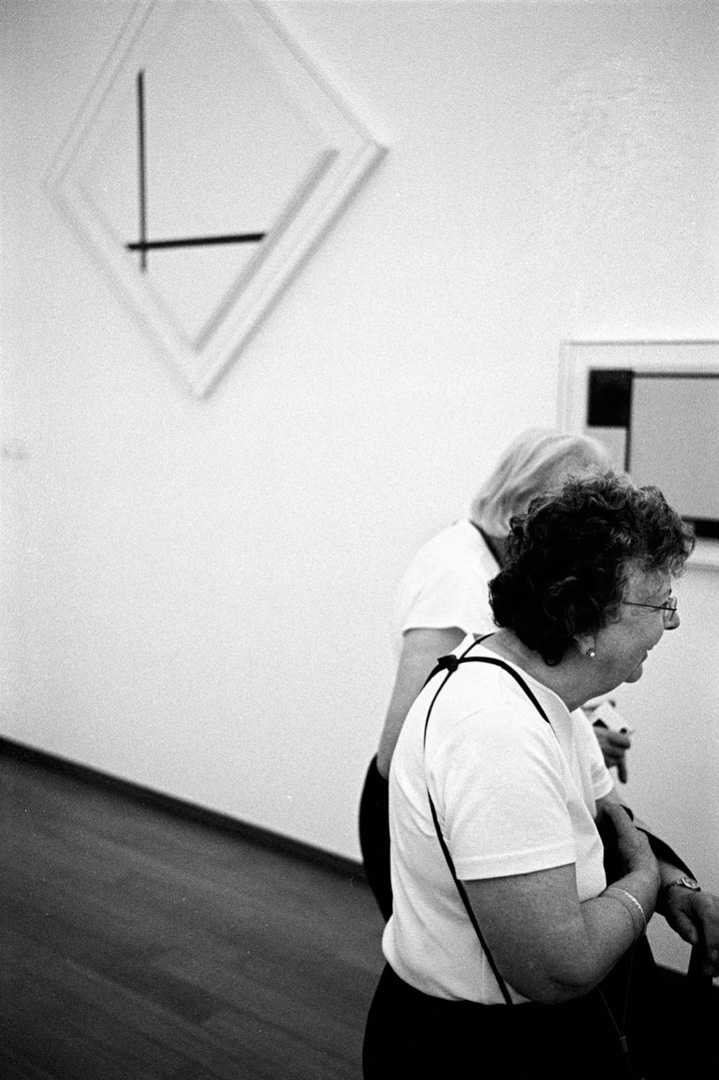 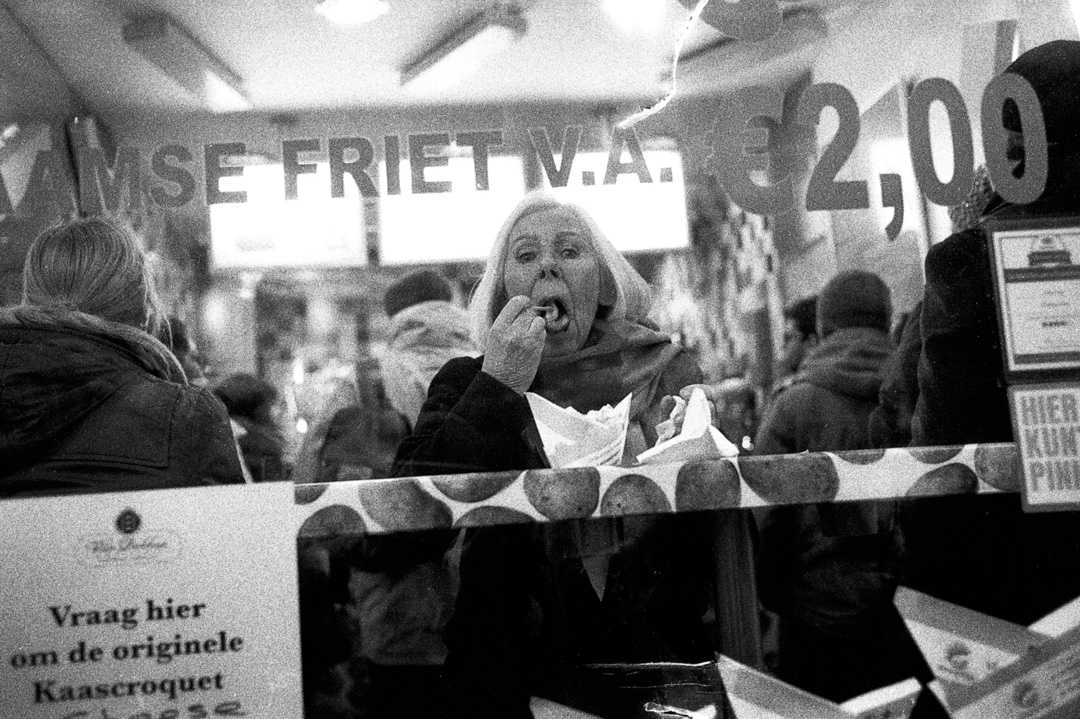 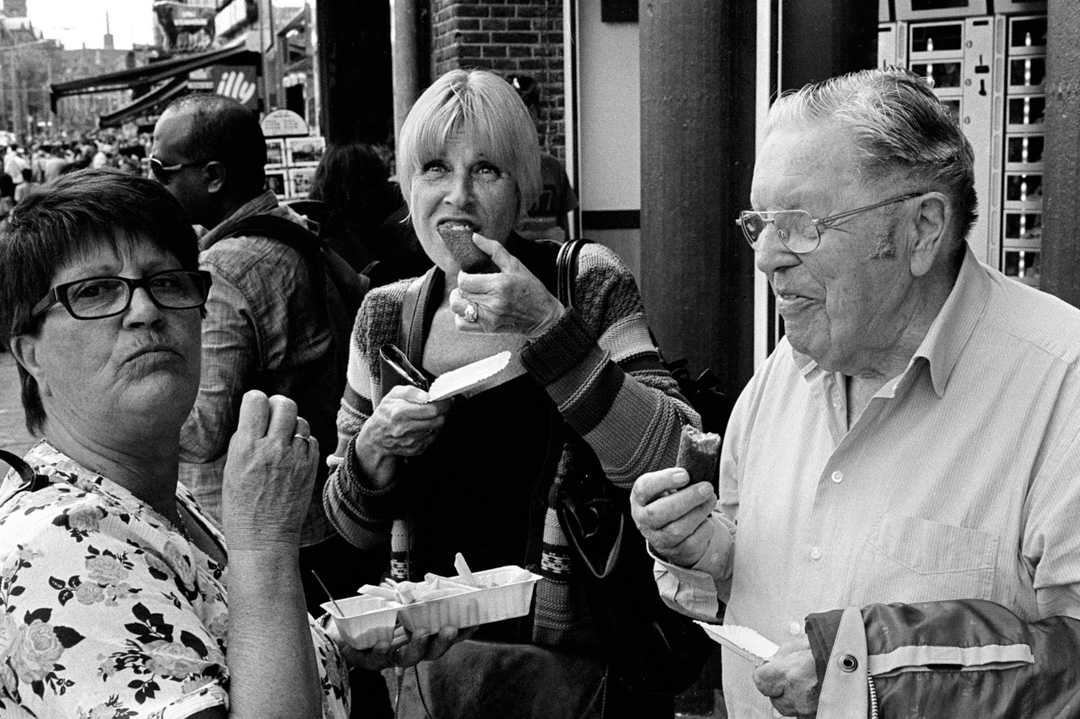 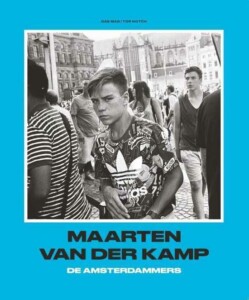 For the past three years, Amsterdam-based Maarten van der Kamp (b. 1981) has been on the front line of his city, pacing the streets eight hours a day, five days a week, photographing the people he happens to pass. Capturing moments of love, hatred, humour and everything in between, his debut book De Amsterdammers is a celebration of the people in this wonderfully dynamic city and more, a time capsule documenting Amsterdam as it is today for future generations to look back on.

Armed with a Leica loaded with Kodak Tri-X black and white film, van der Kamp takes advantage of the same powerful combination used by some the great street photographers of our time such as William Klein, Garry Winogrand and Daido Moriyama, to name a few. That being said, the camera is just the tool used to capture the visual poetry van der Kamp sees around him. Confidence, sleight of hand and a thoughtful brain are the raw ingredients to van der Kamp’s photography. Seemingly unfazed by the close proximity at which he documents the people of his city, he oozes the aforementioned qualities as he stalks the canals, capturing the city’s soul by photographing its streets and inhabitants from a local’s perspective

Looking for everything yet nothing in particular, a sense of humour and general interest in people are the binding qualities of van der Kamp’s debut book. The only other concurrent theme throughout De Amsterdammers is the largely puzzled, but un-intimidated expressions apparent on his subjects’ faces. People generally tend to look appalled when confronted with a camera whilst going about their daily business, but there is a calm about them in this particular book, which speaks volumes about van der Kamp’s seemingly inoffensive aura.

Considering the subject matter – black and white street photography in Amsterdam – it’s natural to be reminded of the Dutch master Ed van der Elsken (1925 – 1990). Van der Kamp takes this comparison even further with the book itself: the design (in particular the colour, font and choice of text) unambiguously pays homage to van der Elsken’s book Amsterdam!, as if it were hoping to pick things up from where van der Elsken left off.

There has been, for unknown reasons, a dearth of Amsterdam-based street photography in modern times. Capitalising on the gap, van der Kamp claims the niche for his own to uphold and with a lot of lost time to make up for, De Amsterdammers is just the beginning for Maarten van der Kamp.