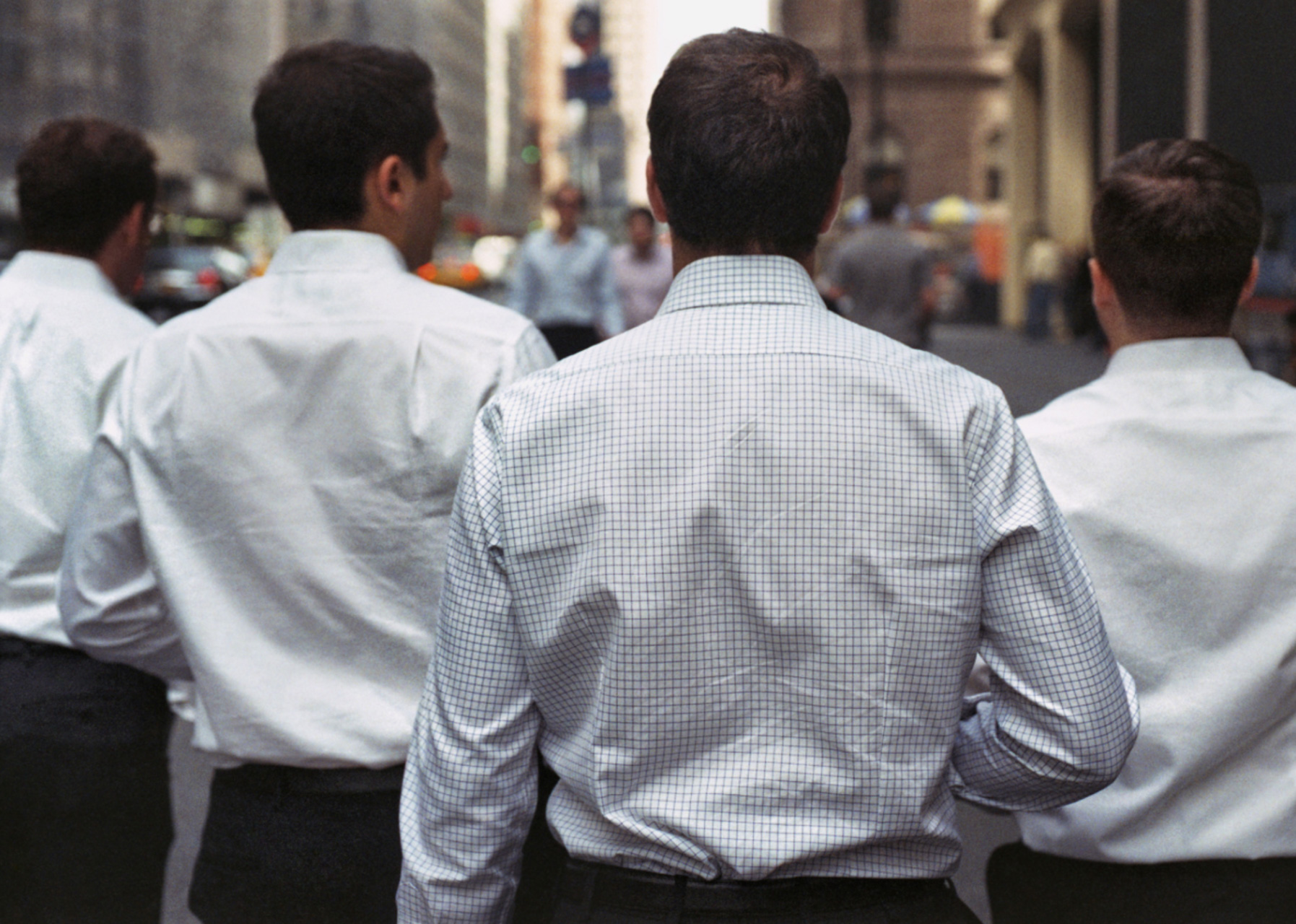 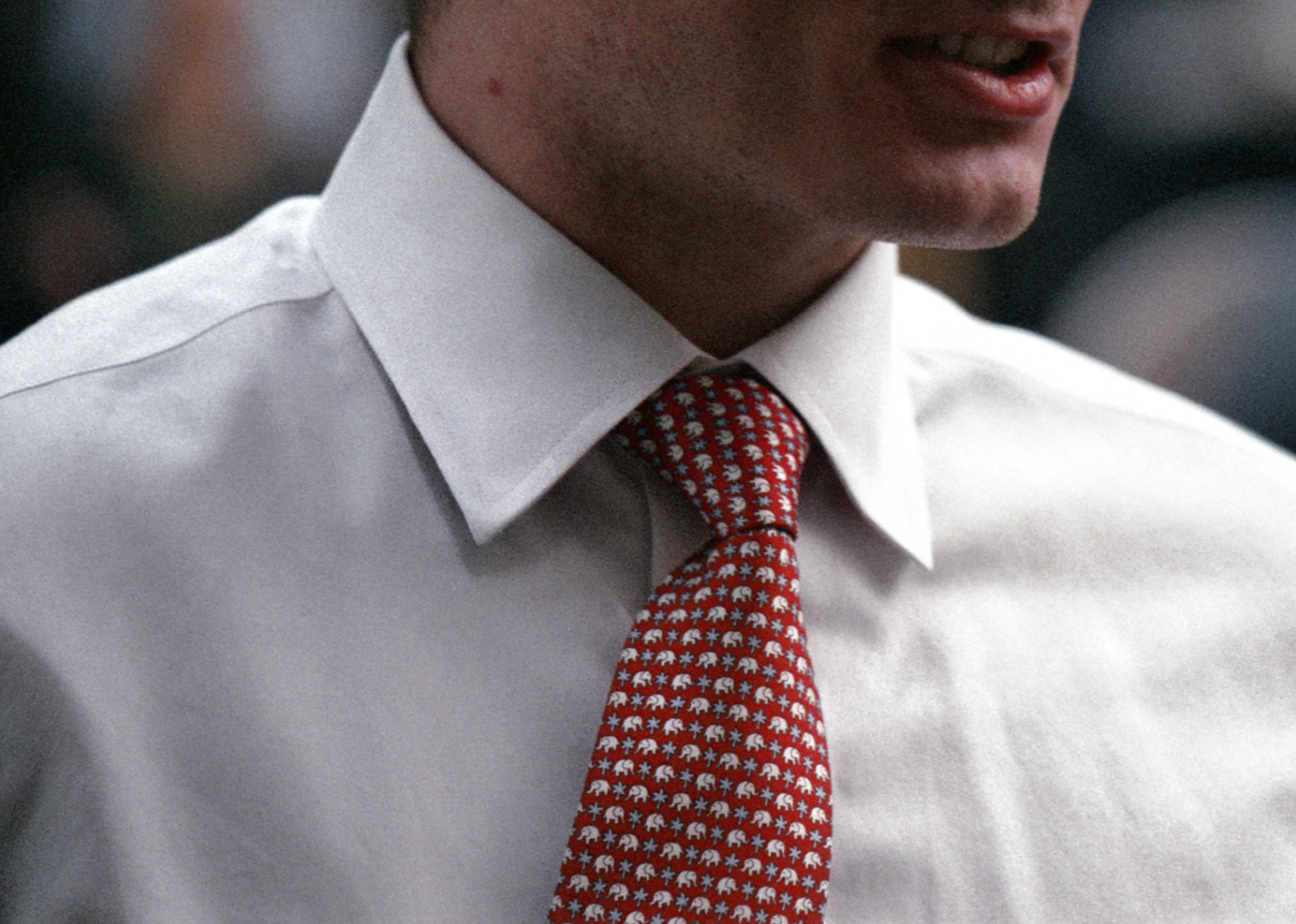 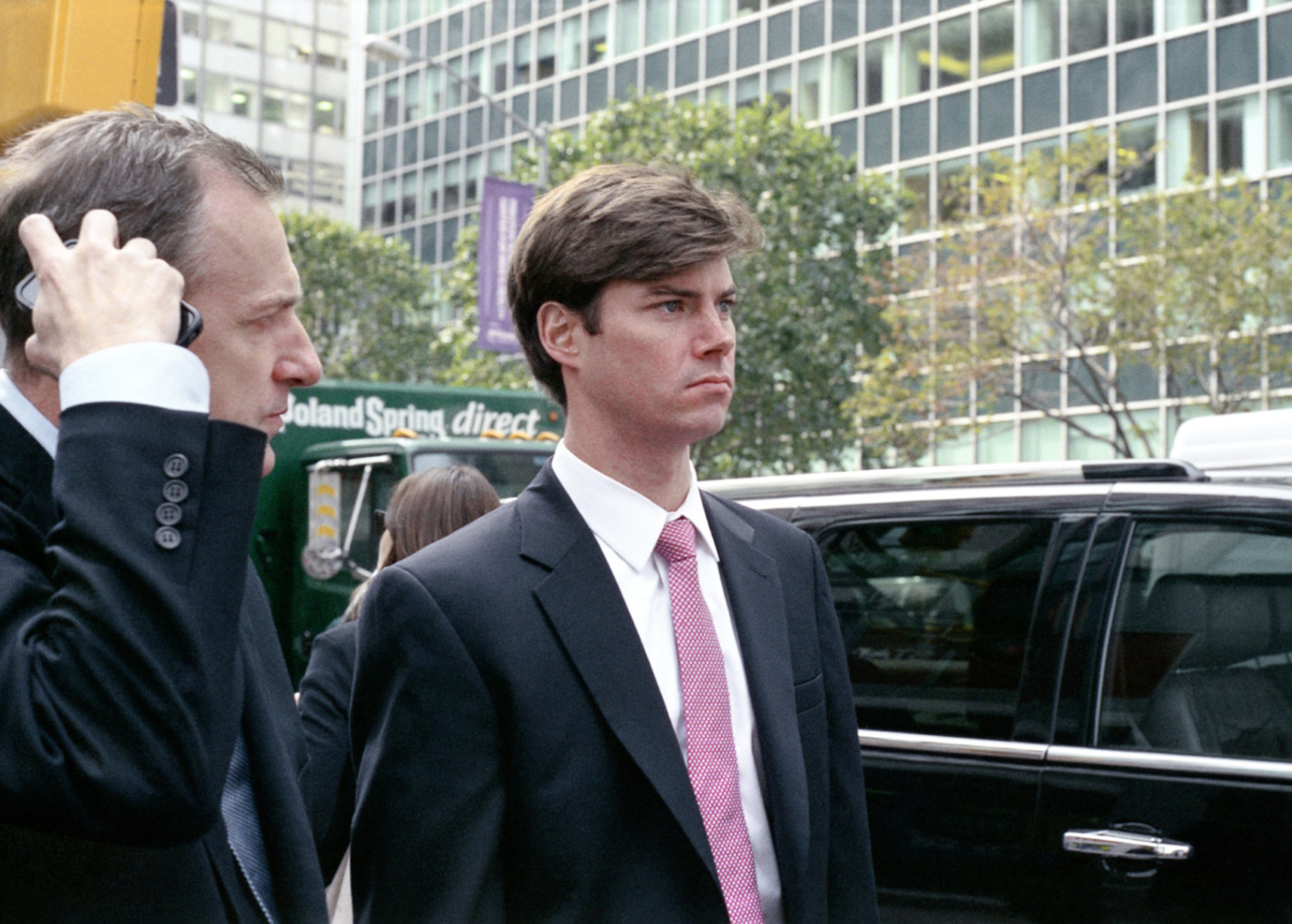 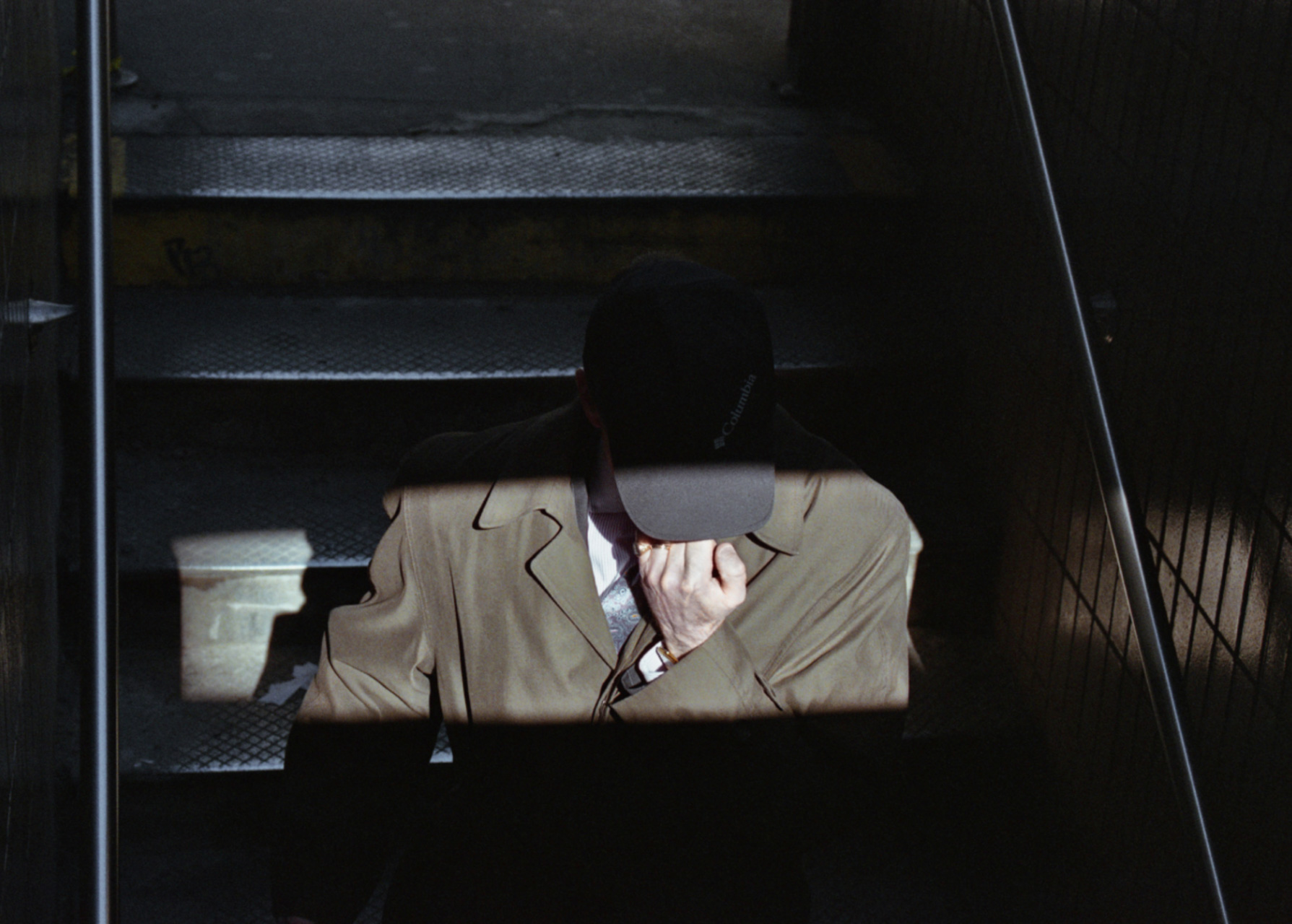 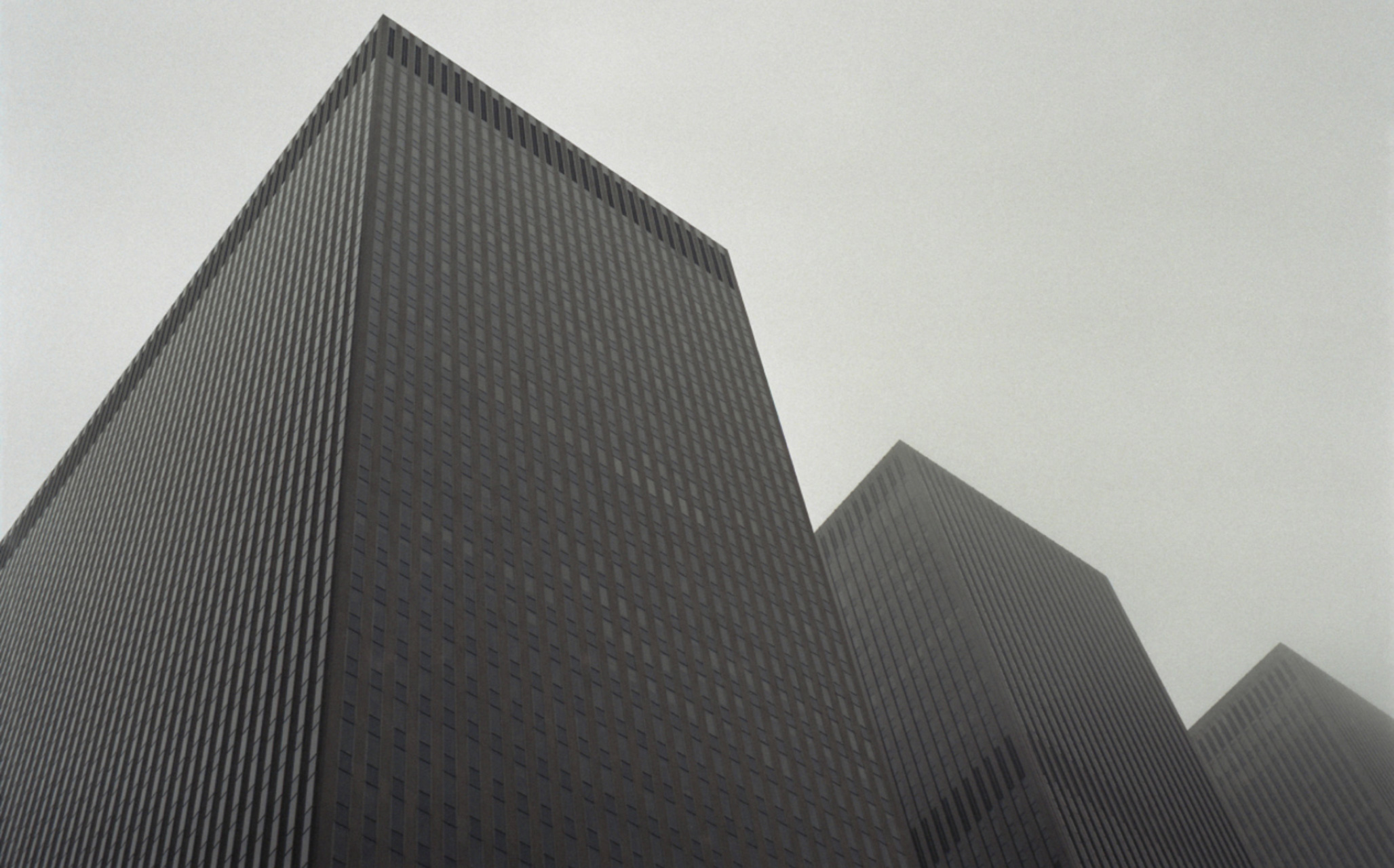 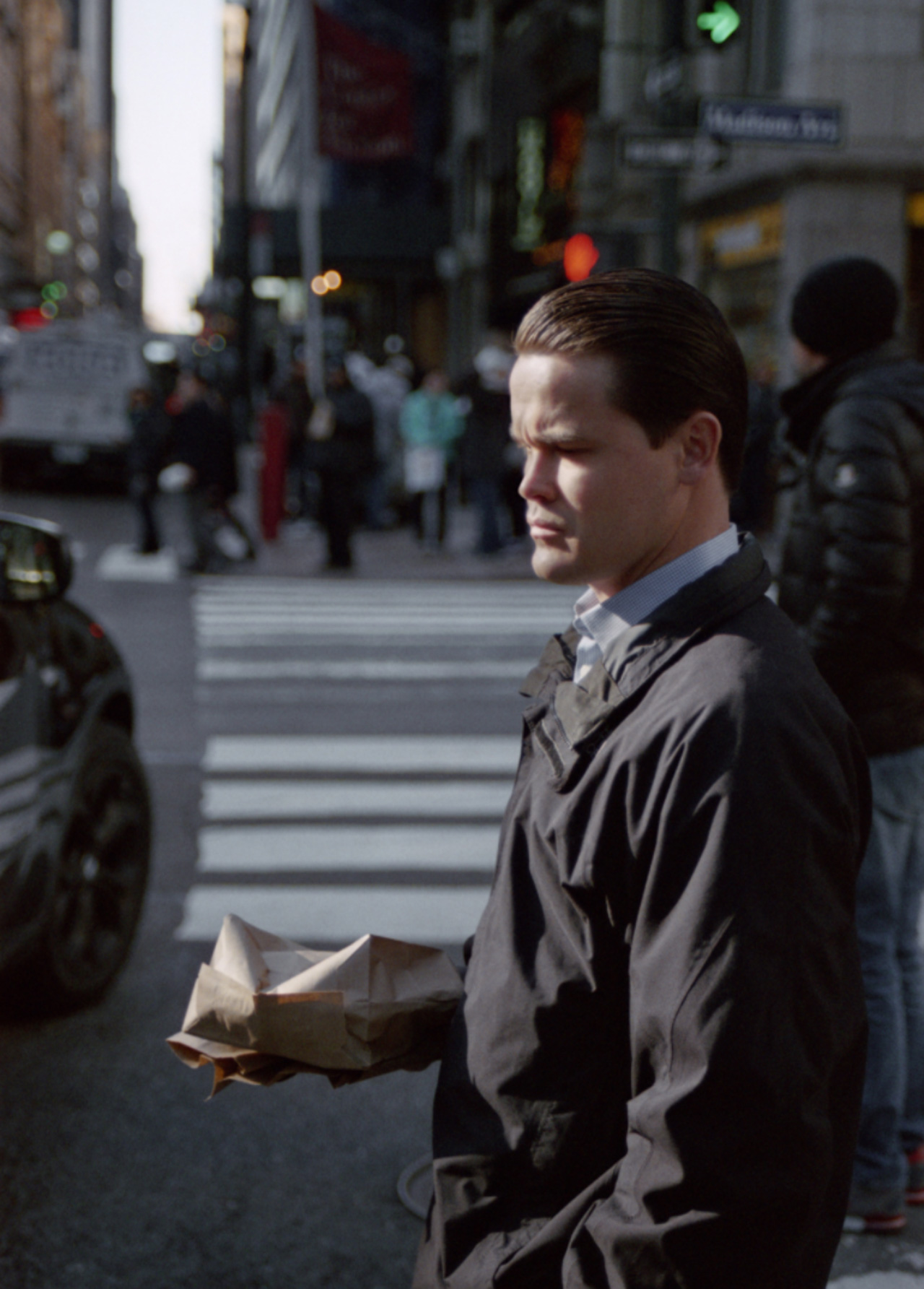 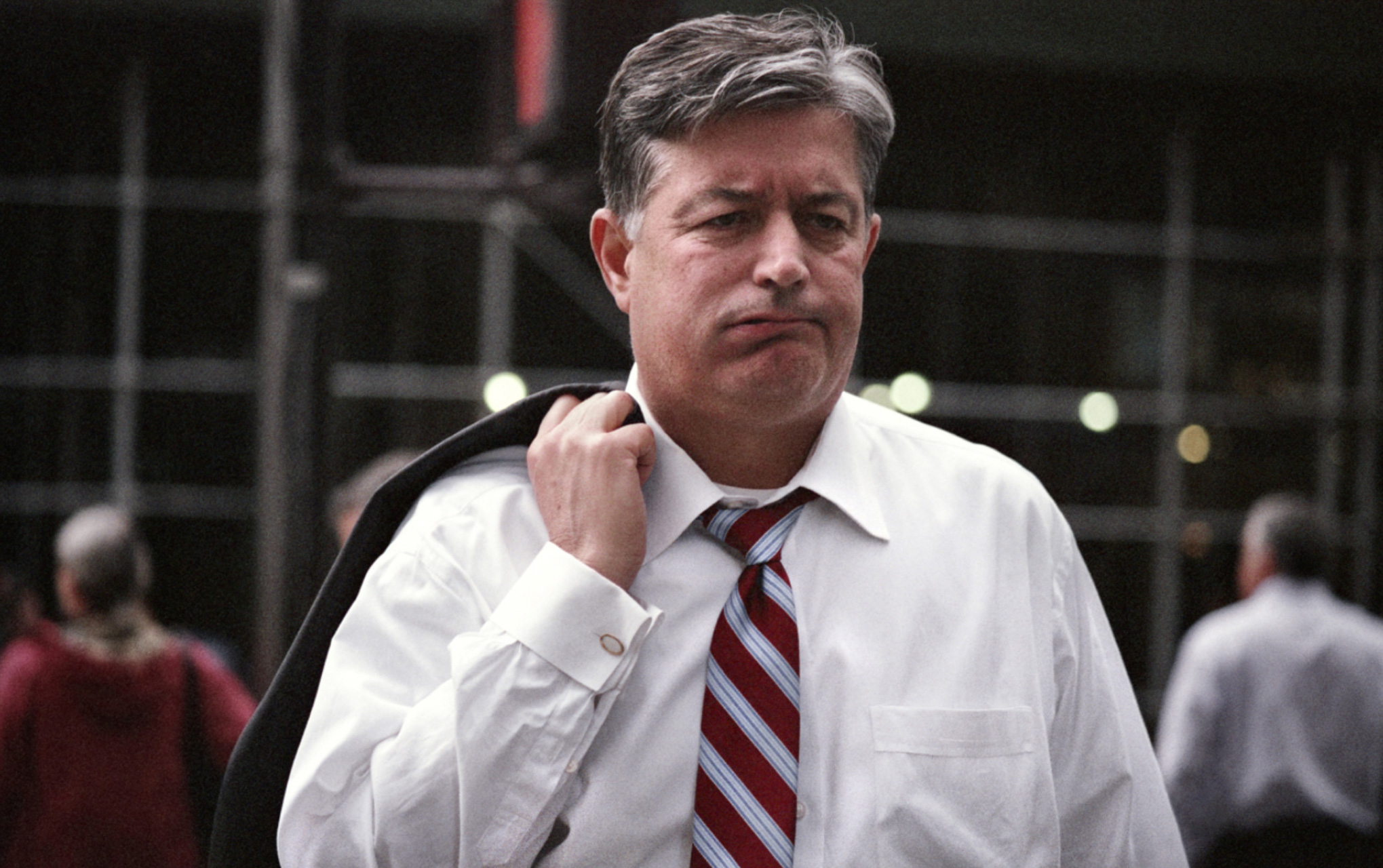 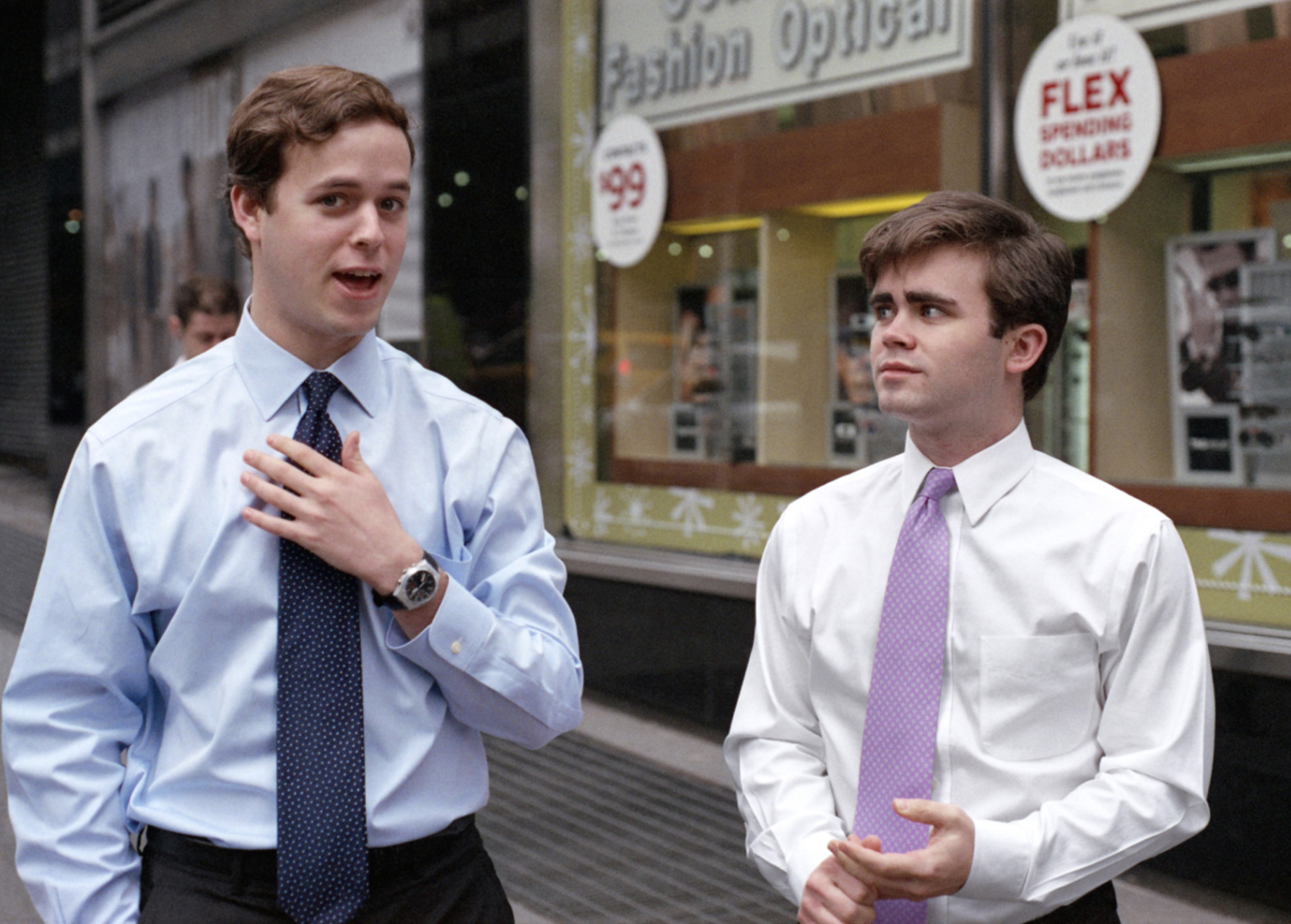 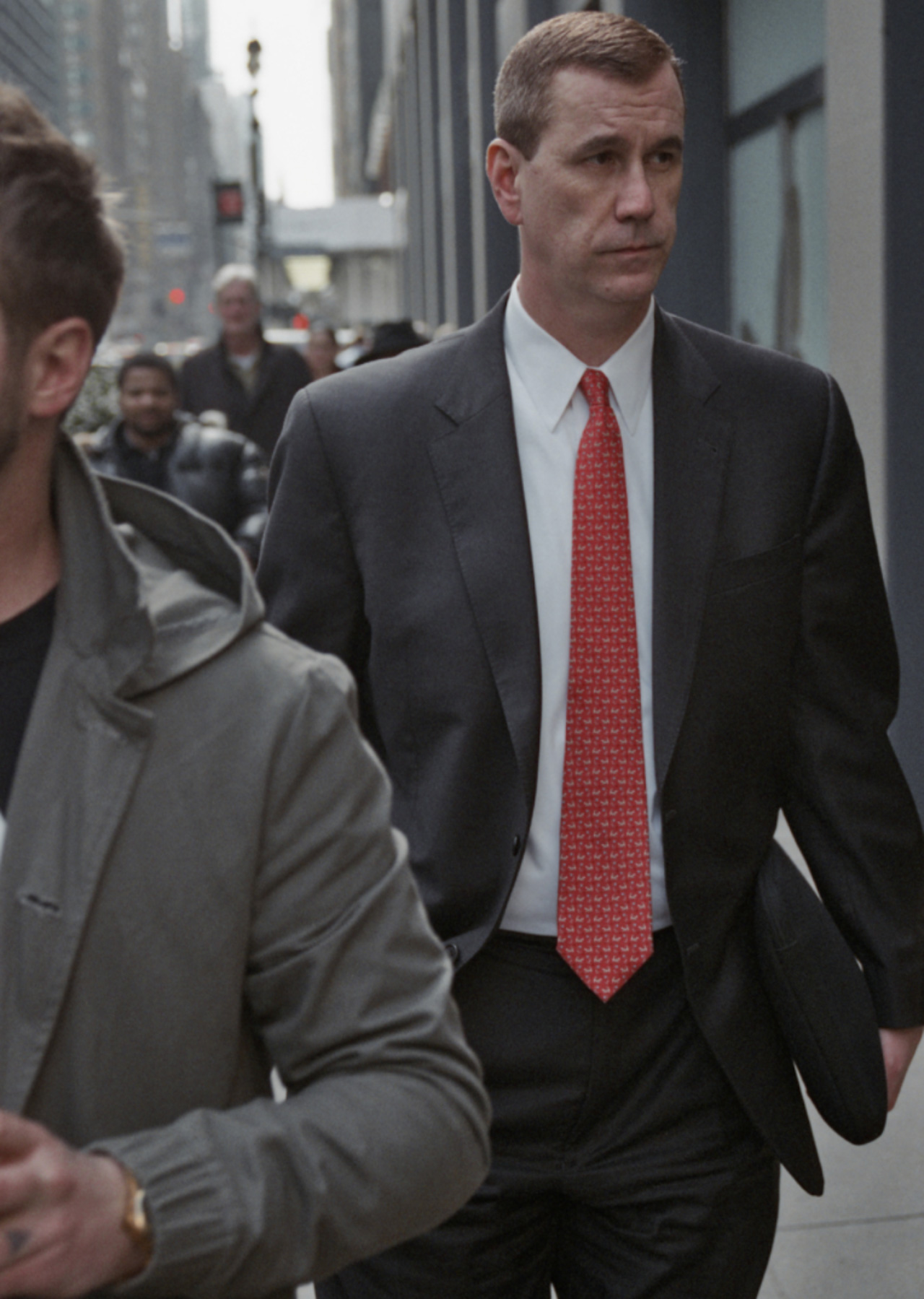 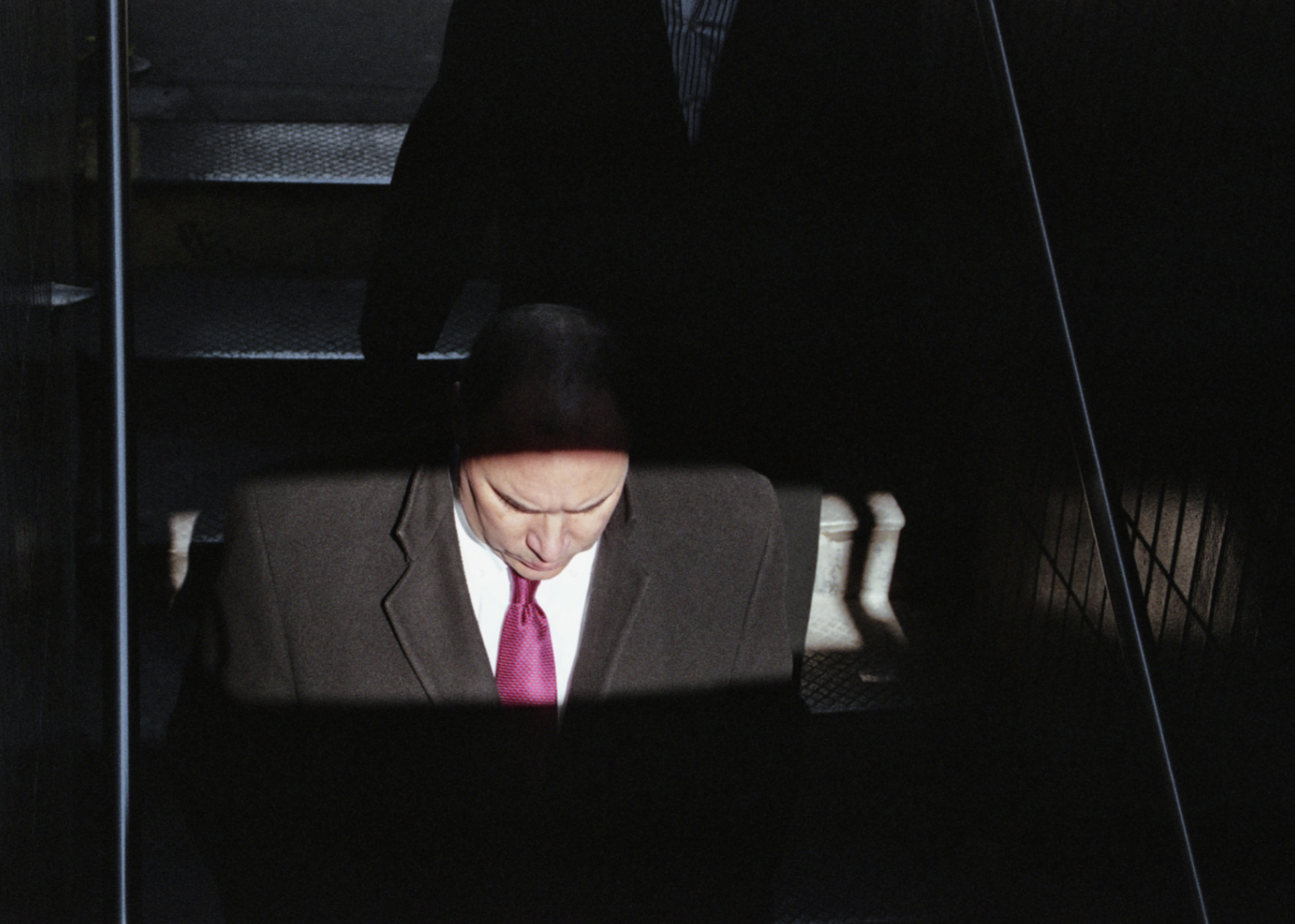 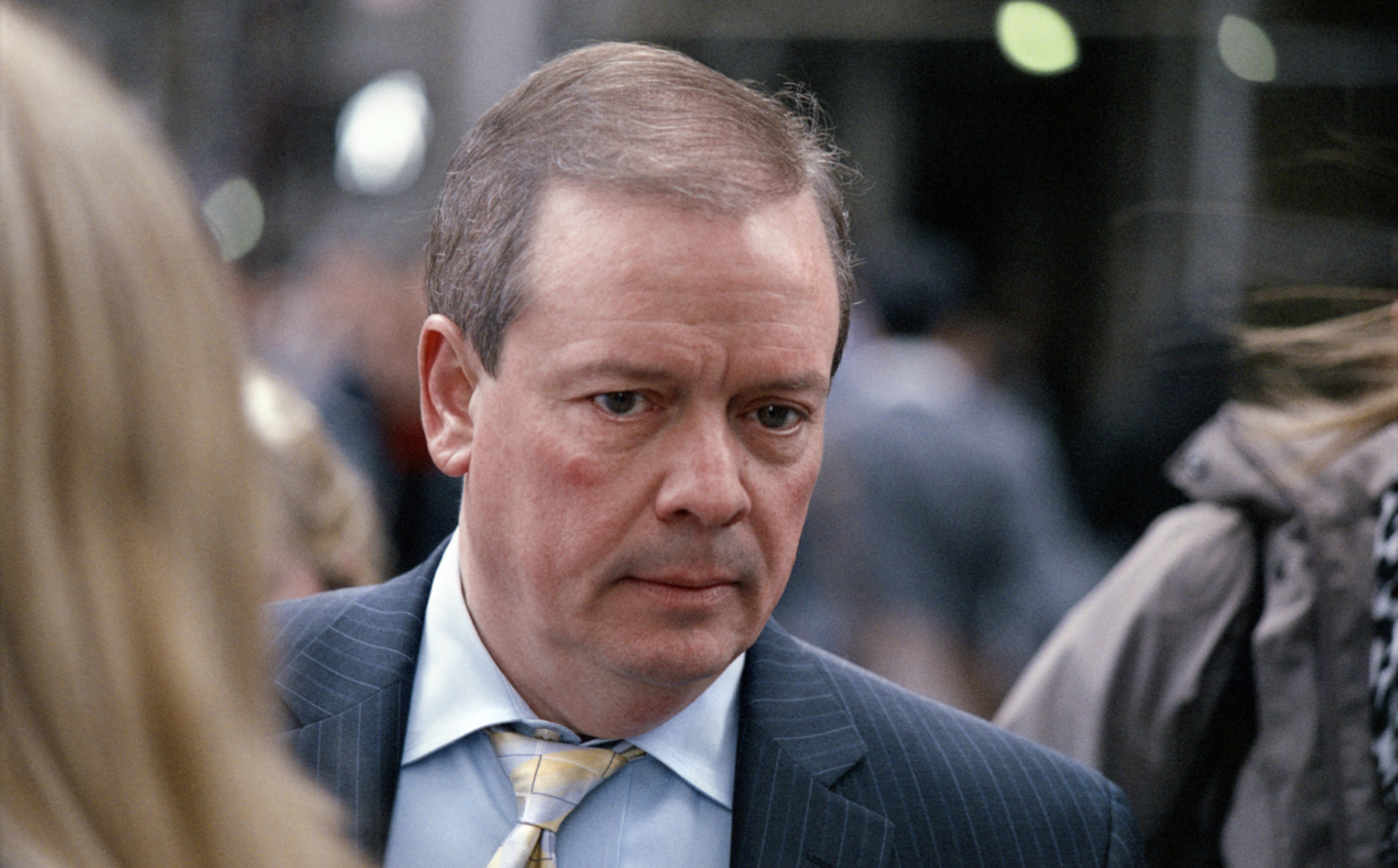 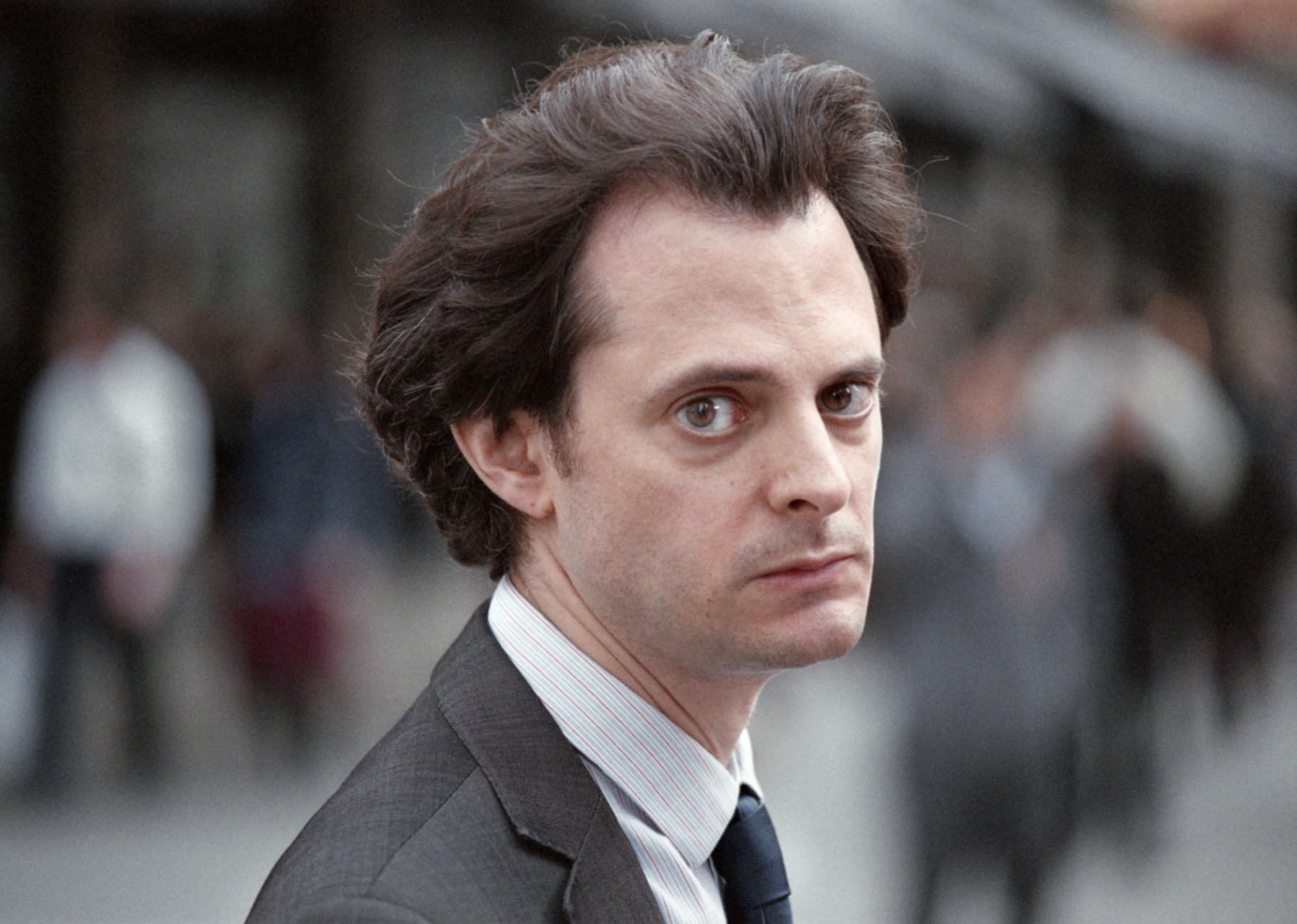 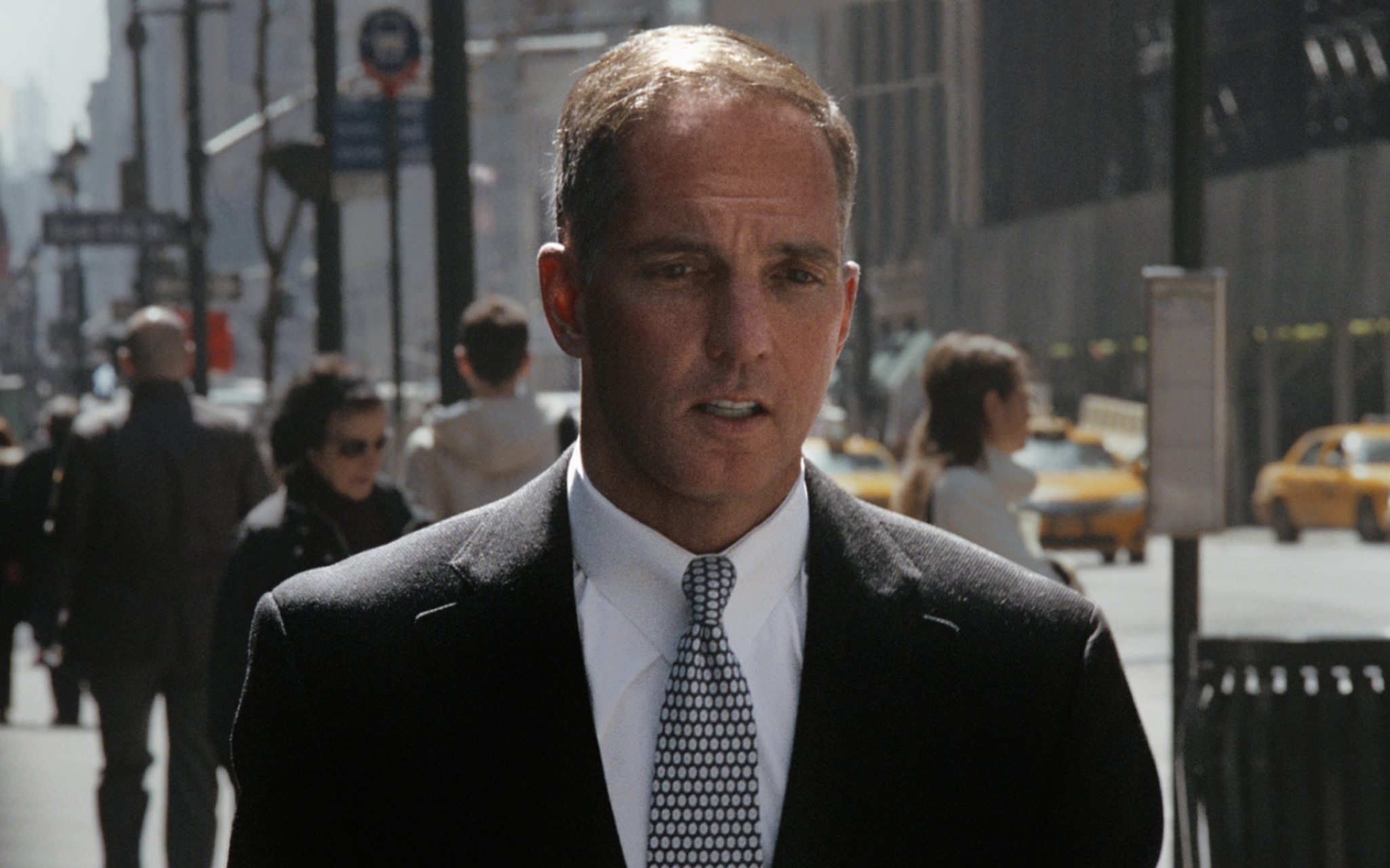 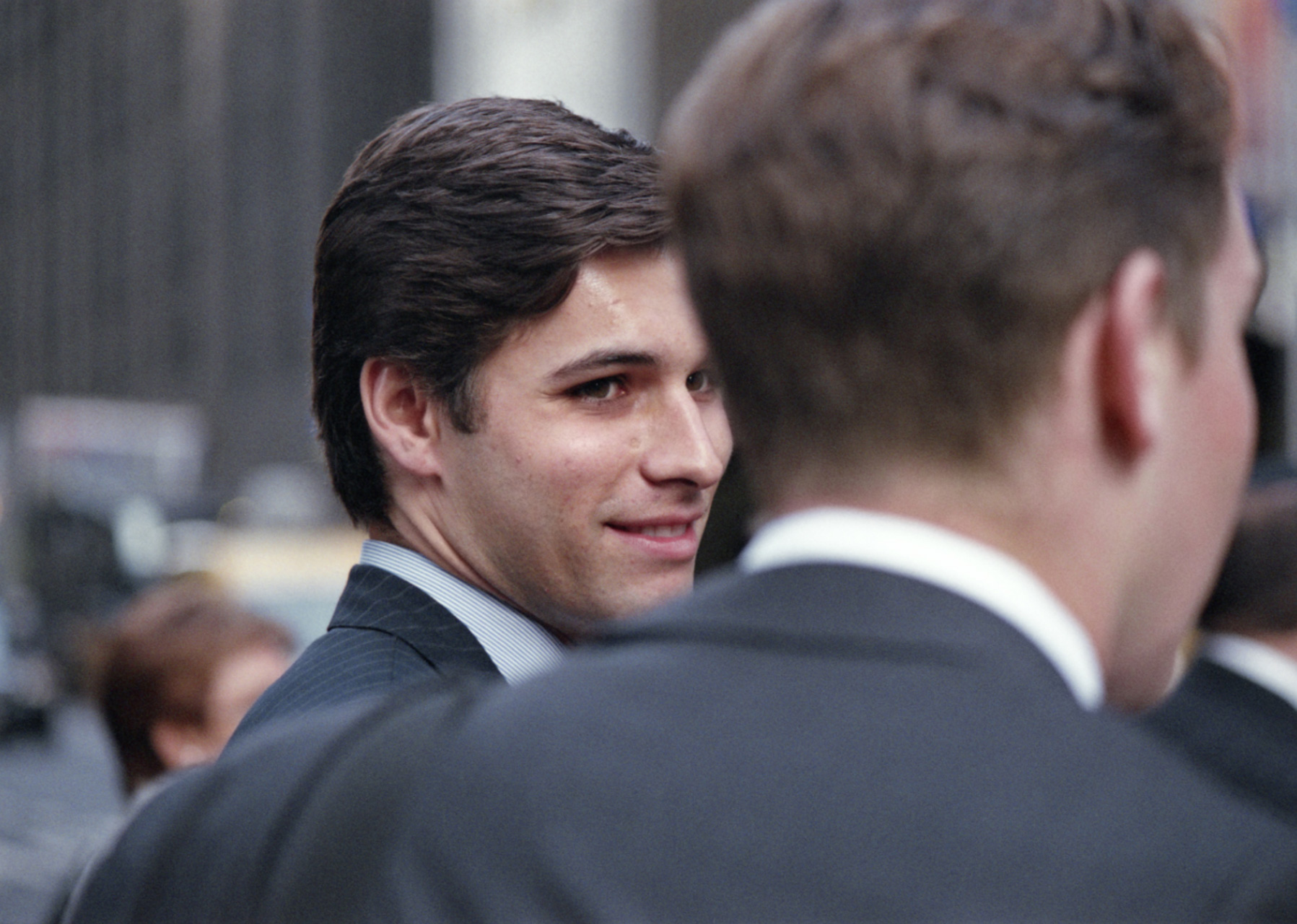 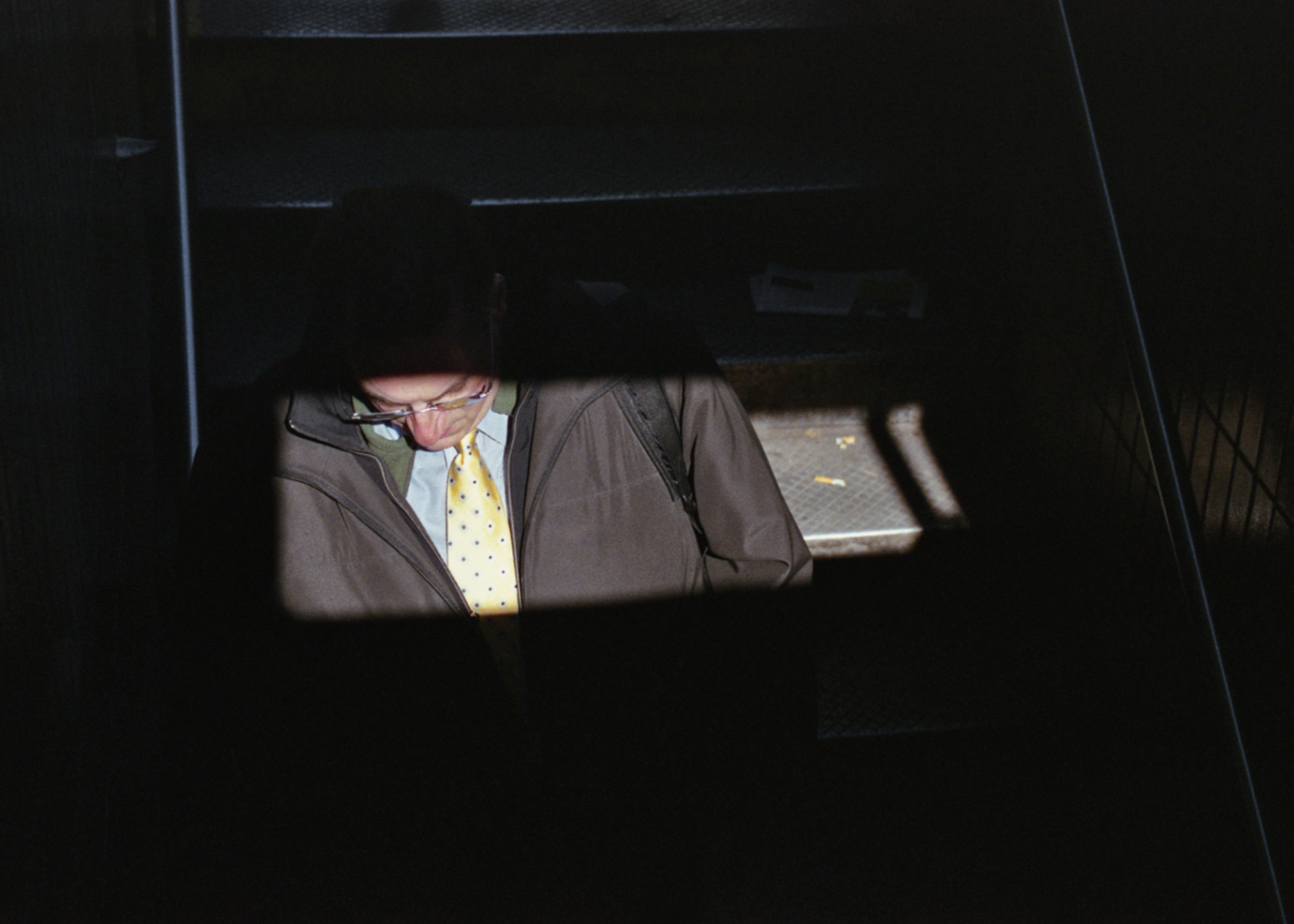 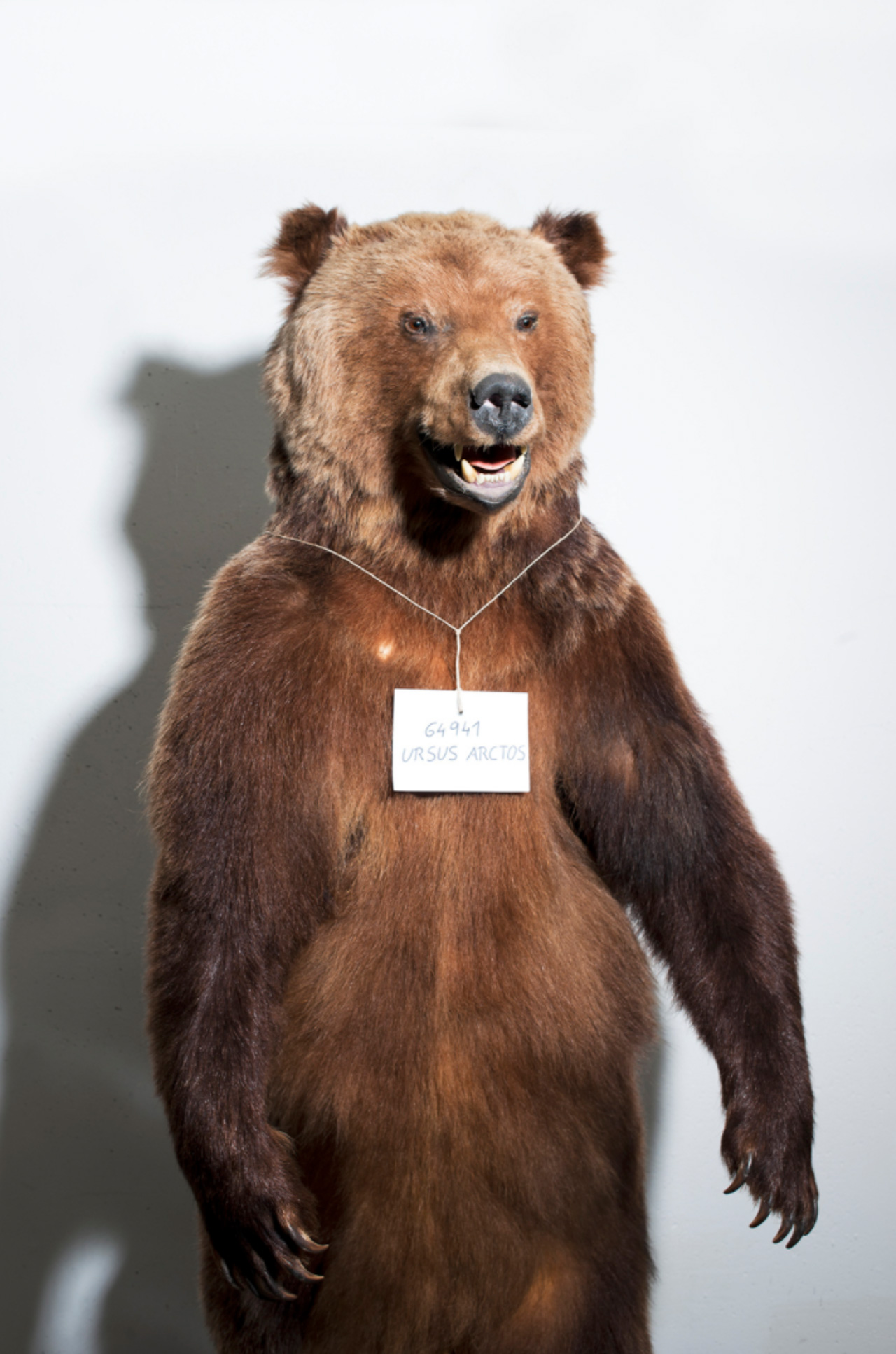 What does it mean to be a businessman in the 21st century? While some hold the title of ‘businessman’ to be a compliment of seriousness and success, for others, it has come to imply a distinctly negative circle of traits: of suit-clad sociopathy that values money over humanity; of exploitation; of mindless greed; of soulless office-dwelling; of social hierarchy.

Eui-Jip Hwang (b. 1994) describes that, as a young child in South Korea, his father would always wear a suit to work, and the suit became symbolic of the identity. Now based in New York City, Hwang finds the idea of a businessman something more of a question than an archetype. “What is it like to have privilege and what does success look like?” Hwang asks. “Who is qualified to wear a suit as a businessman in New York City?”

Photographing businessman in New York on the street, in their standard uniform of collared shirts and suits, Hwang’s pursuit of answers comes to life. The portraits are individualised, and yet, striking and somehow threatening in their banal similarity. In New York Businessmen, the suit’s conforming power overwhelms.