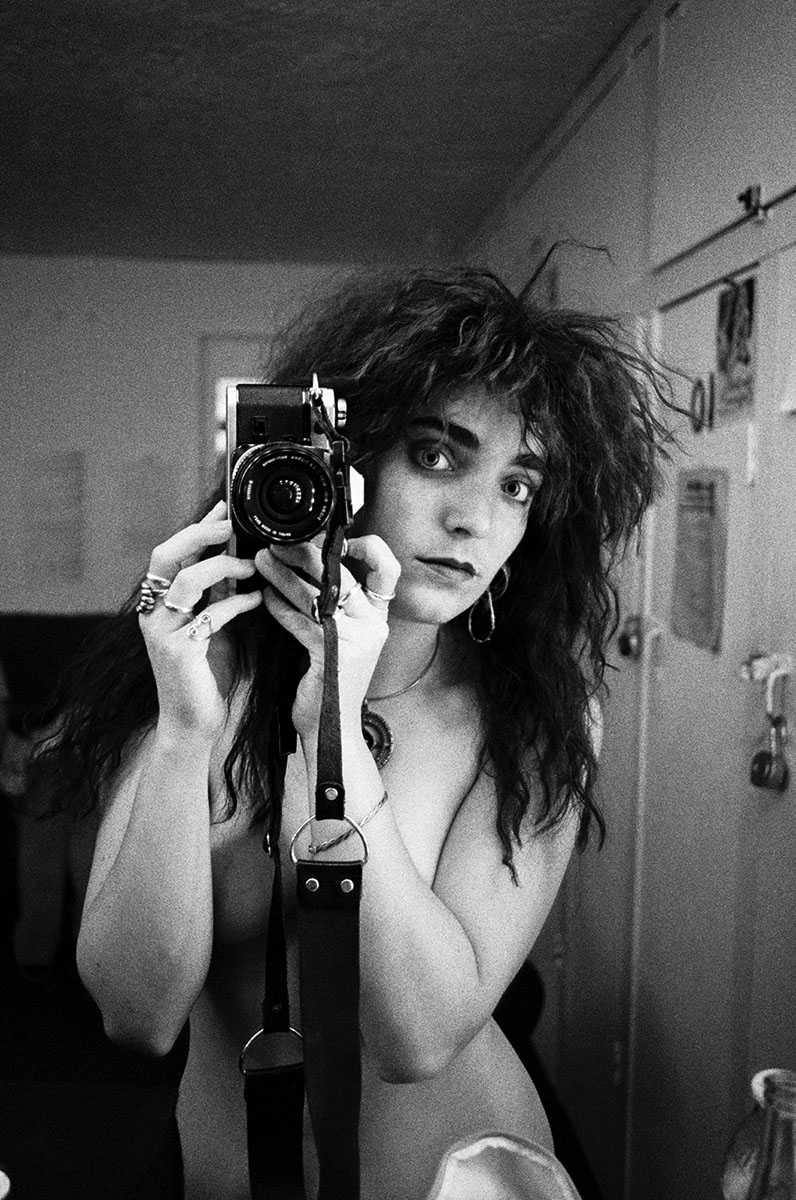 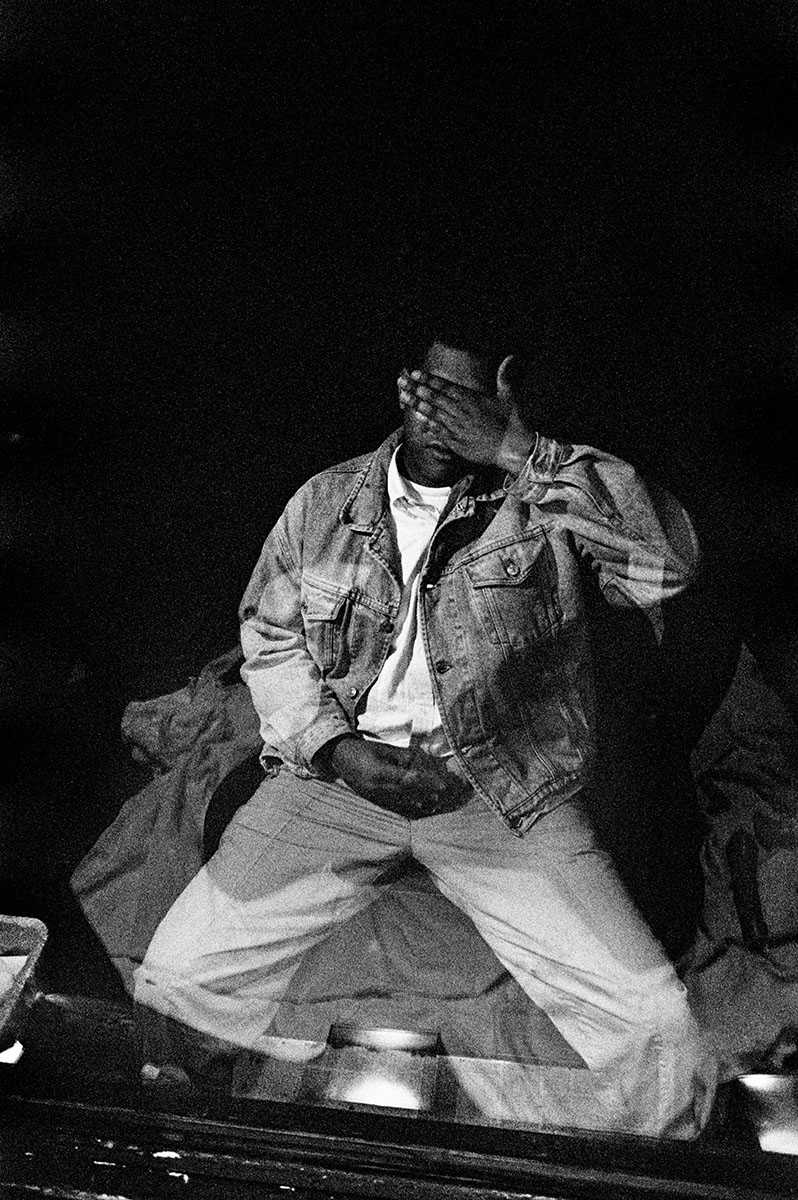 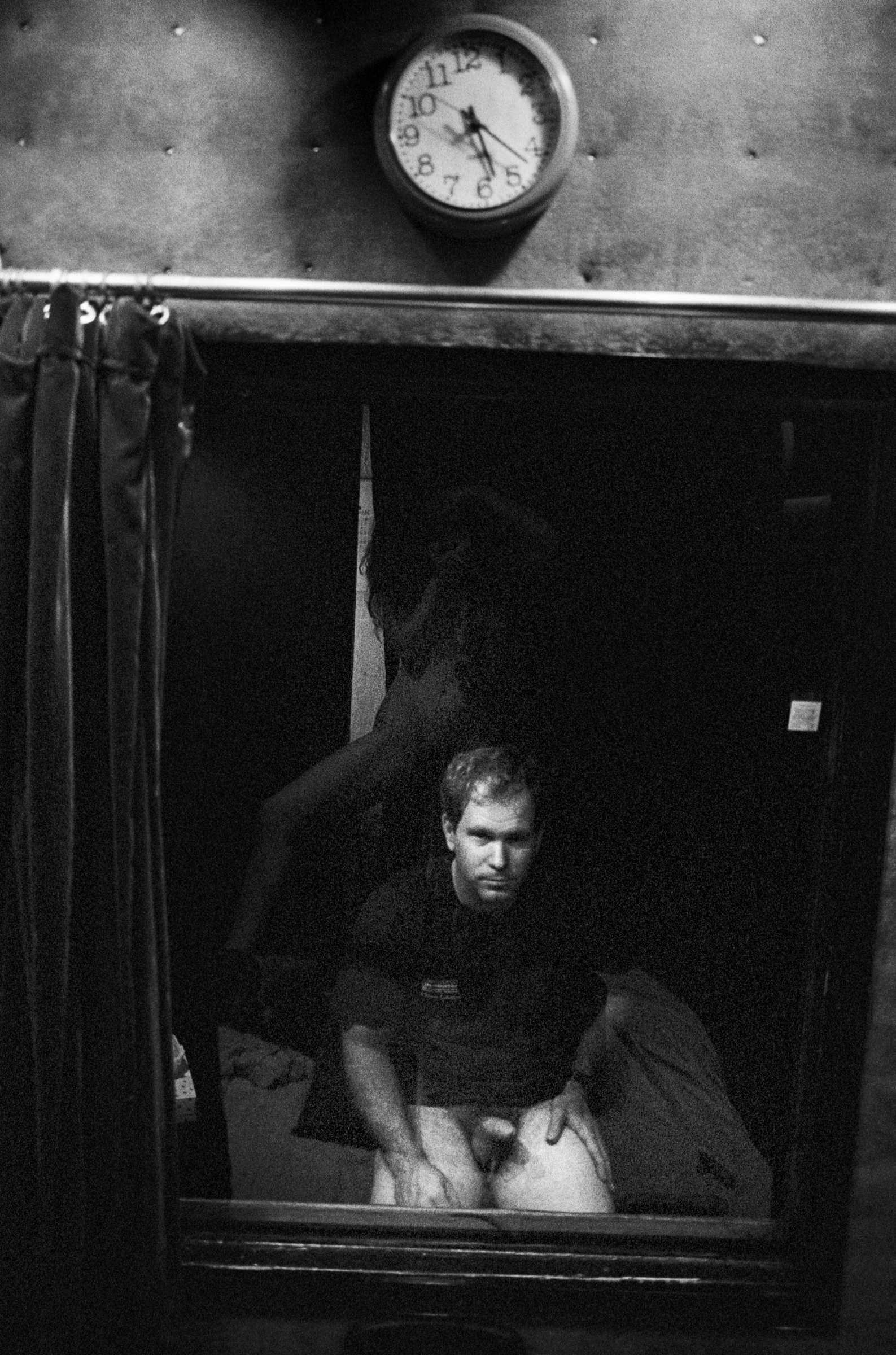 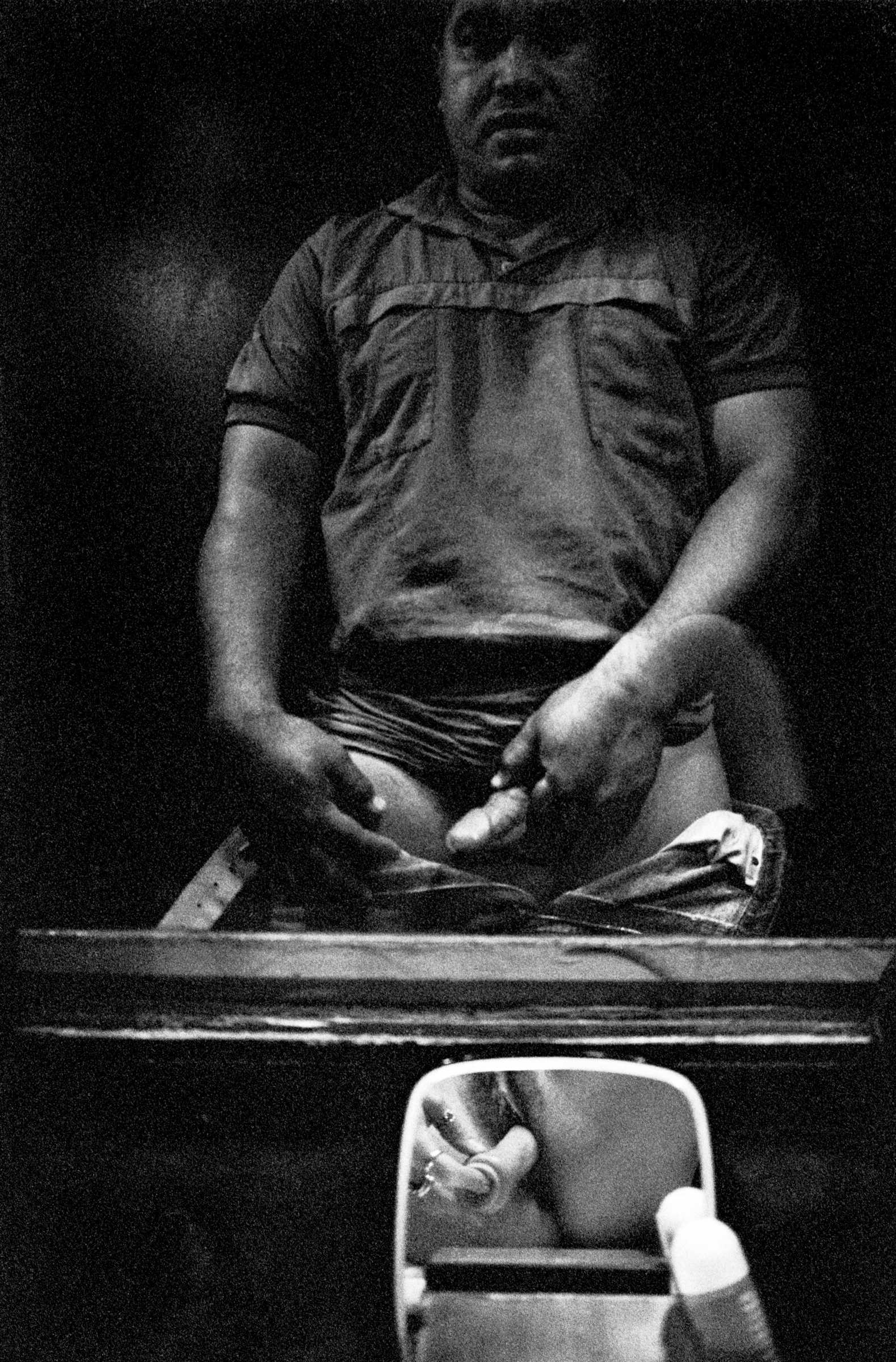 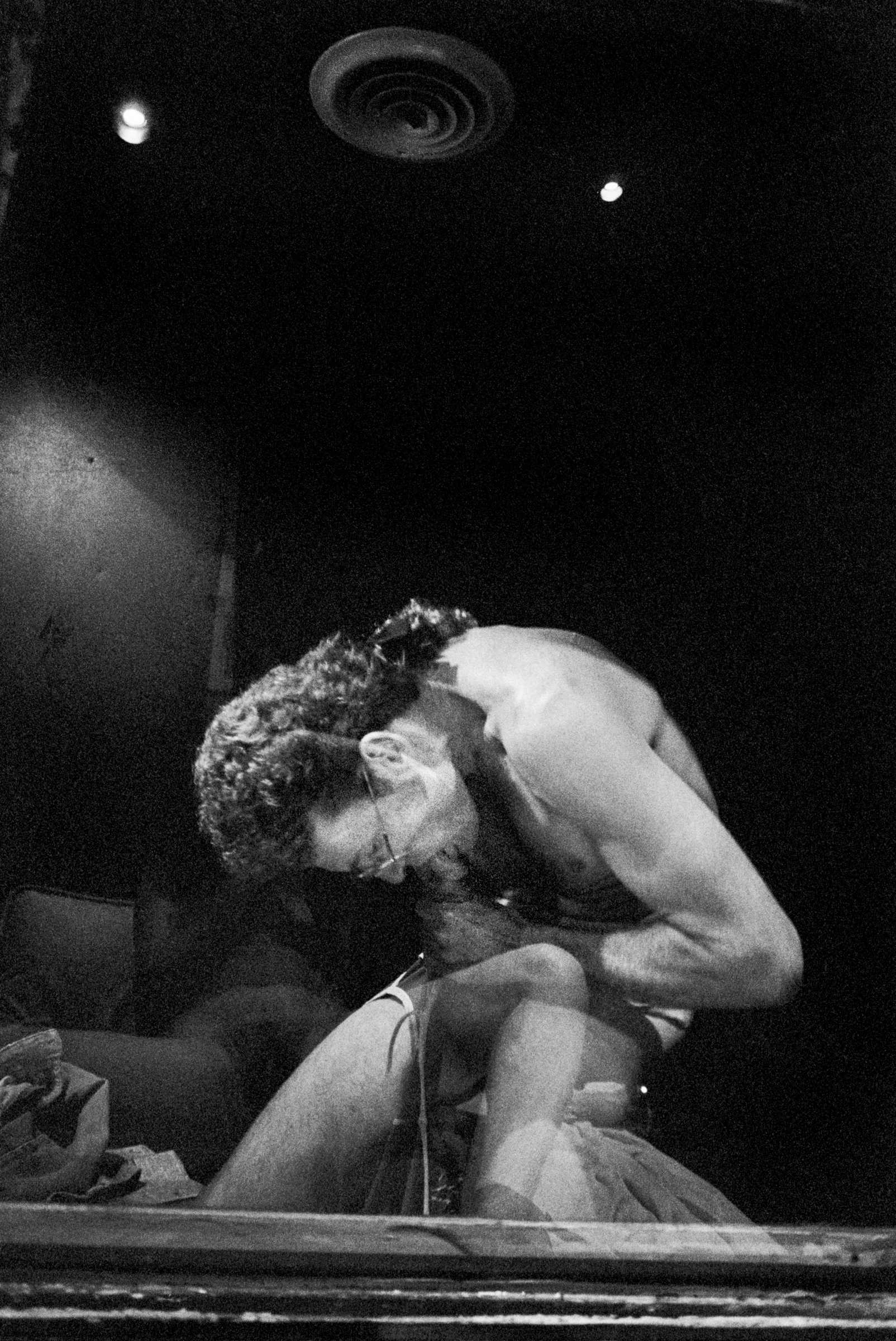 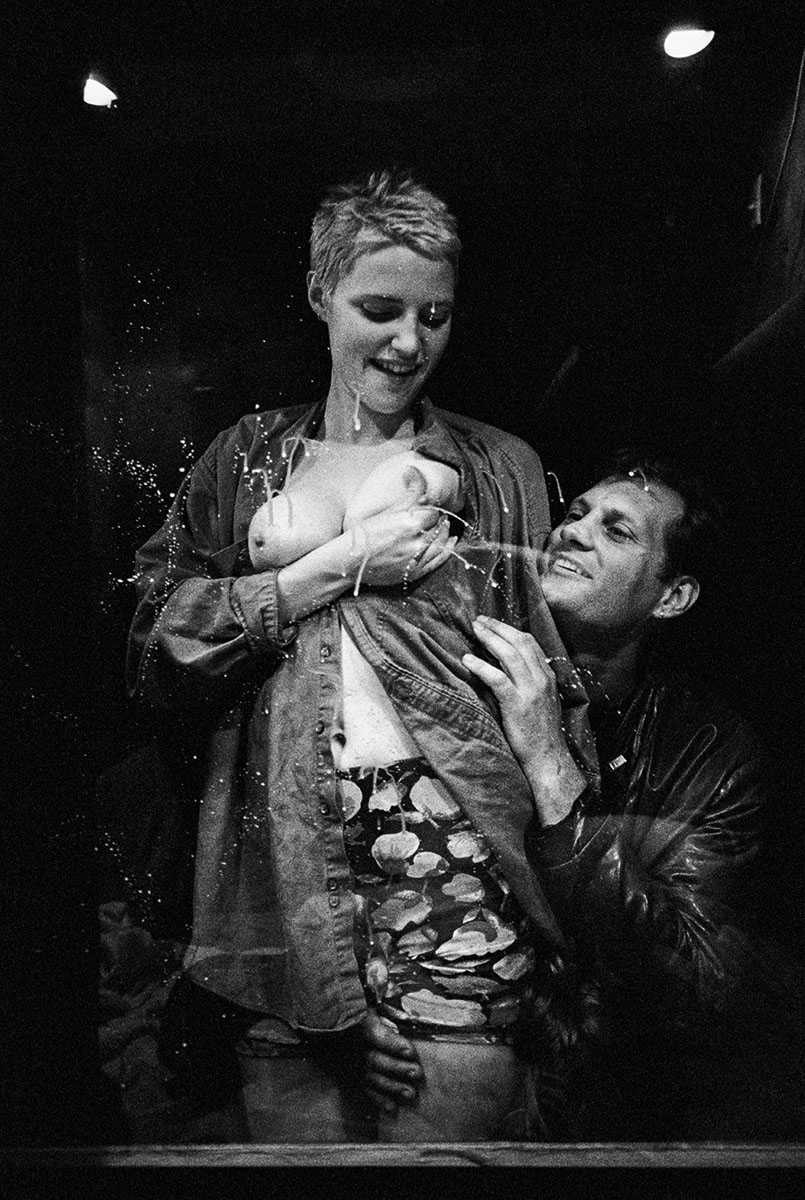 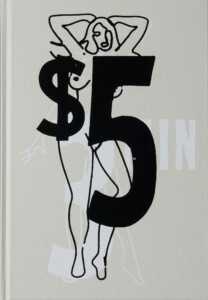 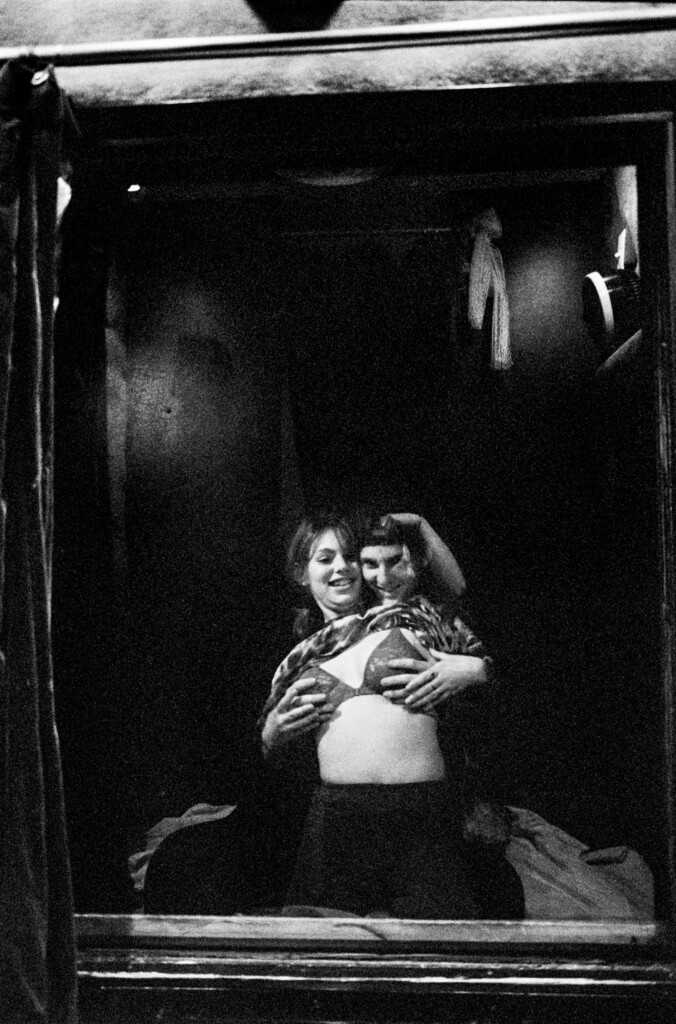 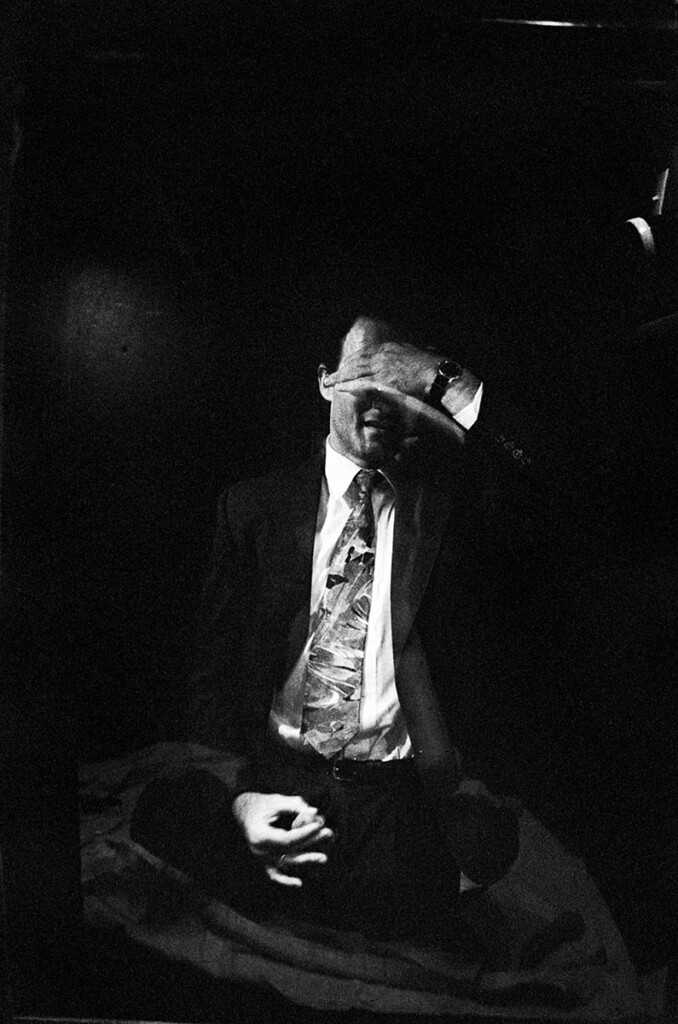 The book contains many layers where the artist’s personal life intertwines with a more general social aspect of male versus female representation in correspondence with specific places, such as the strip club. Toloui’s black-and-white and grainy images manage to capture something quite rare to see – men with their penises out, completely vulnerable and trusting, stripped off their macho façade.

‘5 Dollars for 3 Minutes’ is certainly a title that sparks the viewer’s curiosity. Regardless of the time when the images were taken, the title presents a unique insight into the strip club world from a refreshing female perspective, finally escaping traditional depictions of such places through a patriarchal lens.

5 Dollars for 3 Minutes was published by VOID and is available for purchase here.