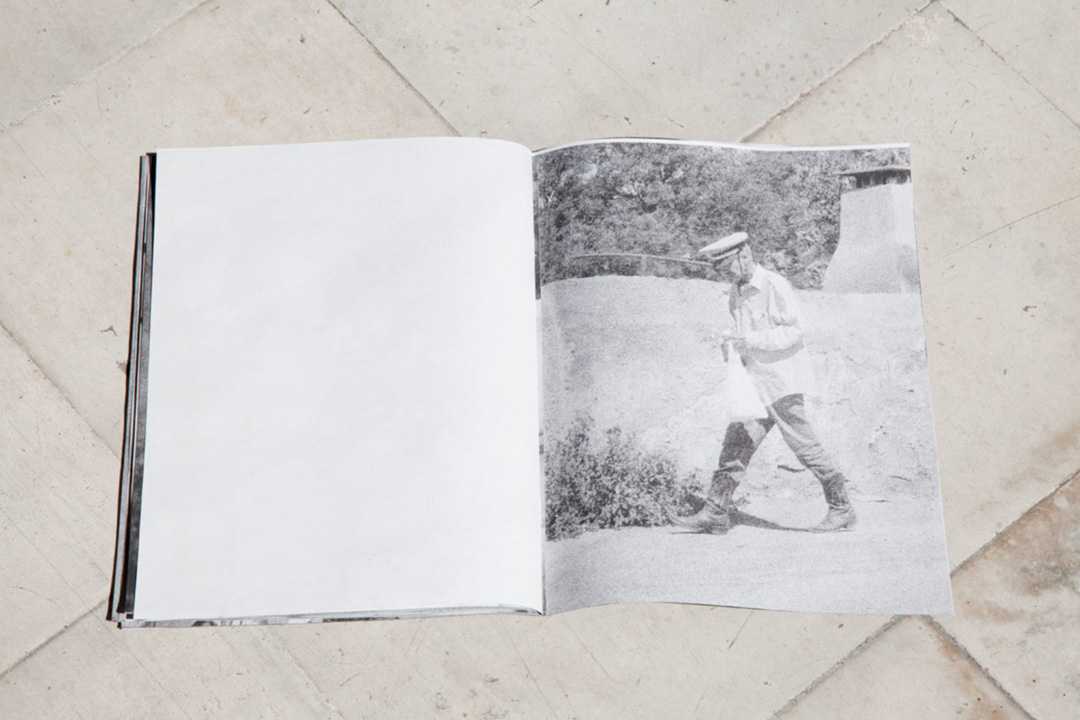 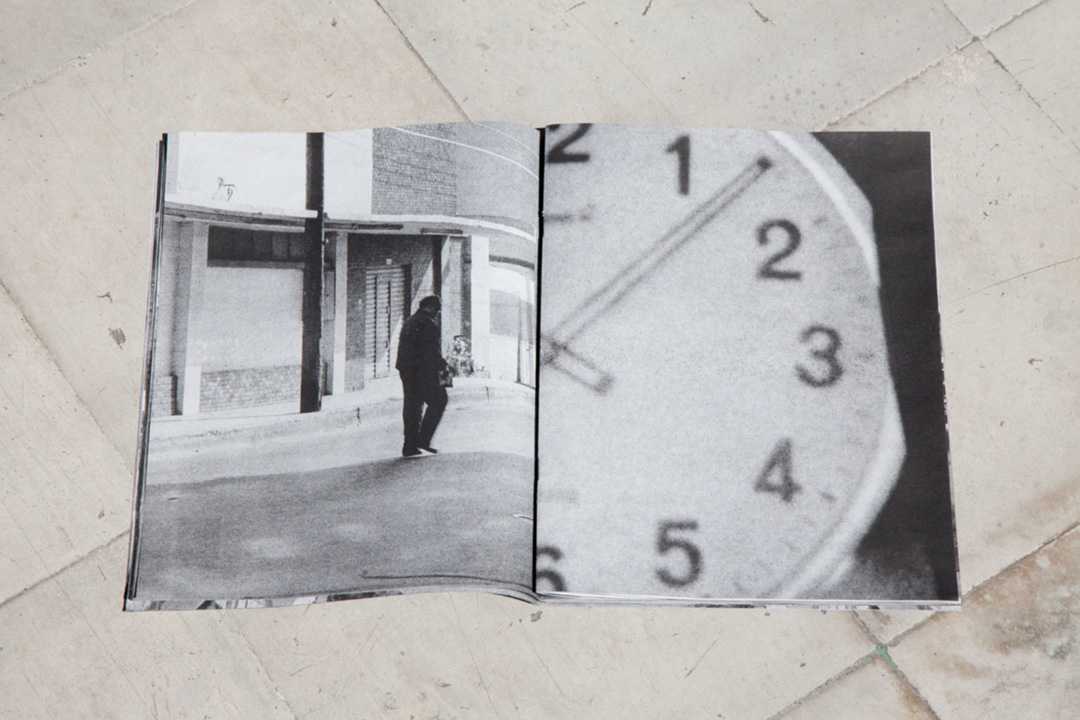 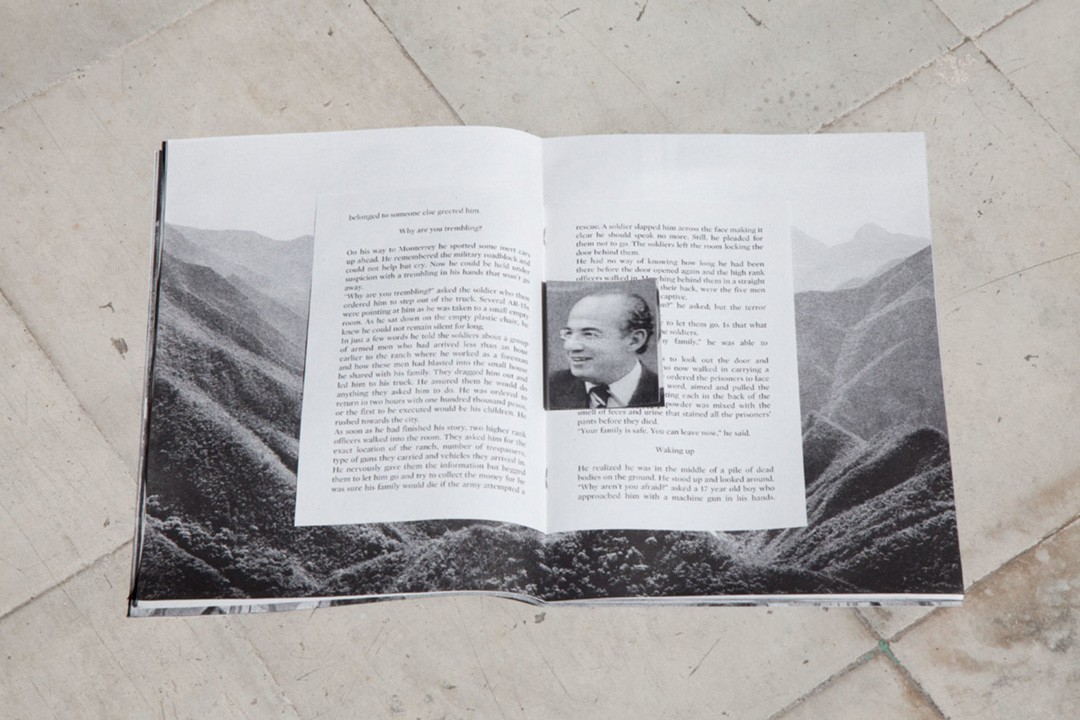 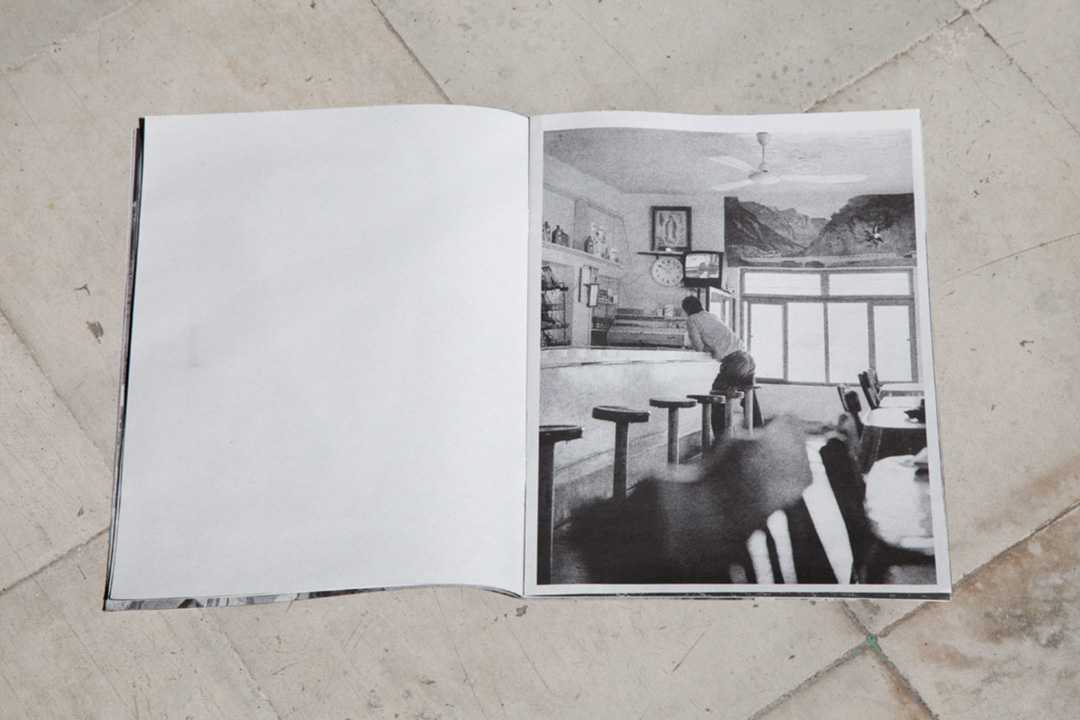 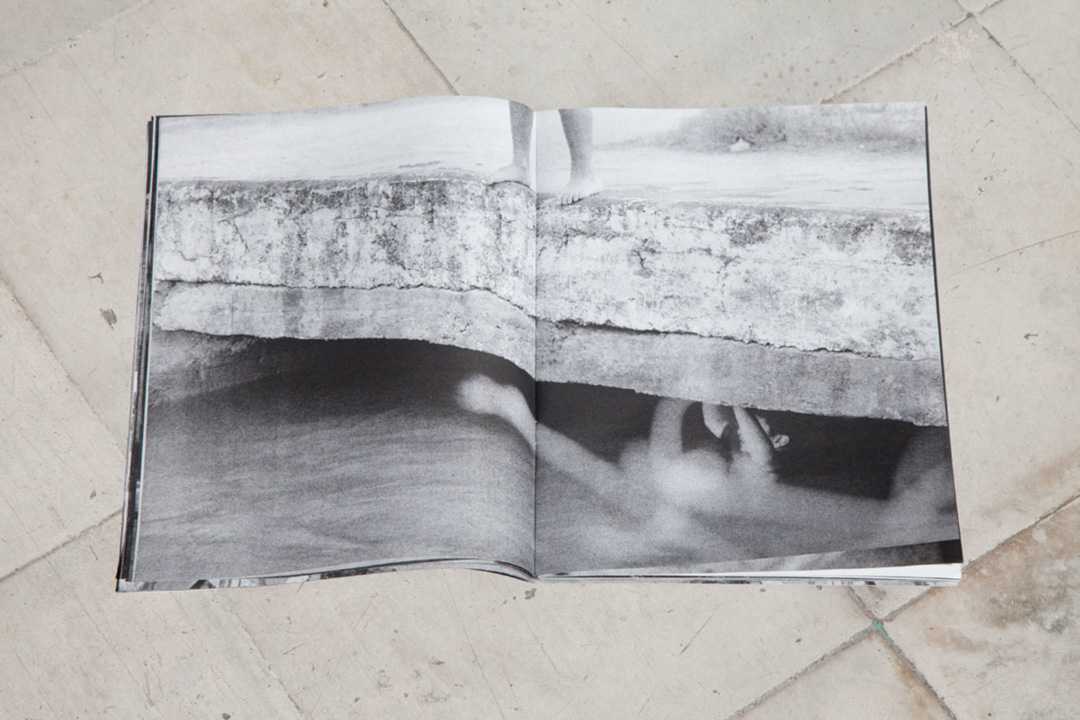 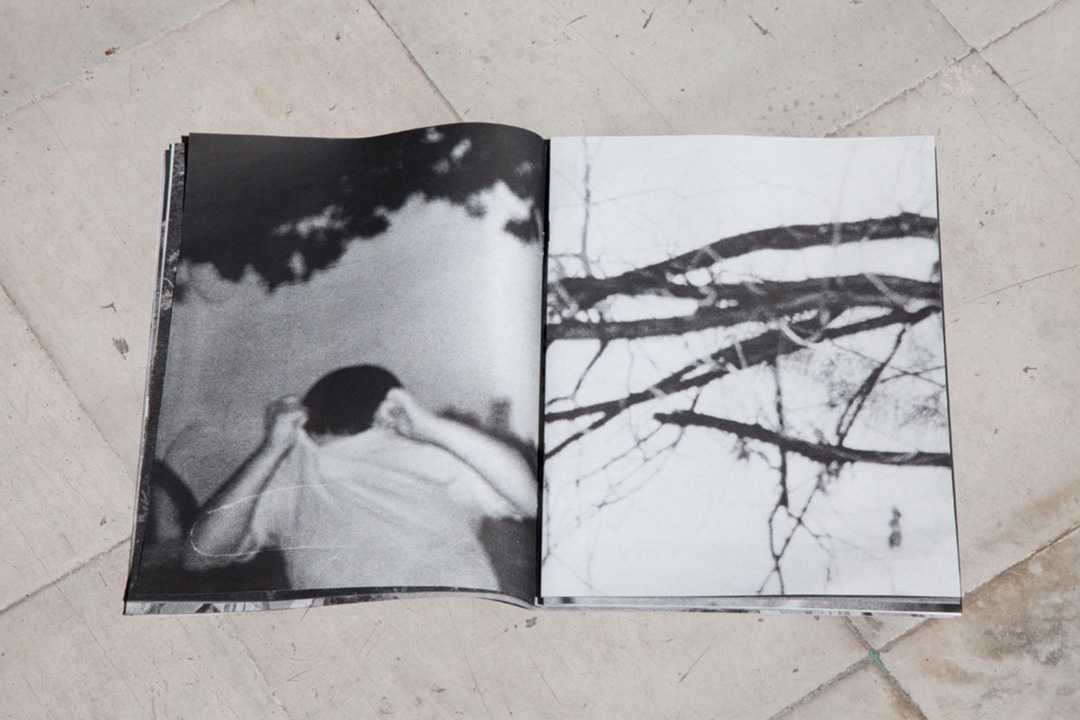 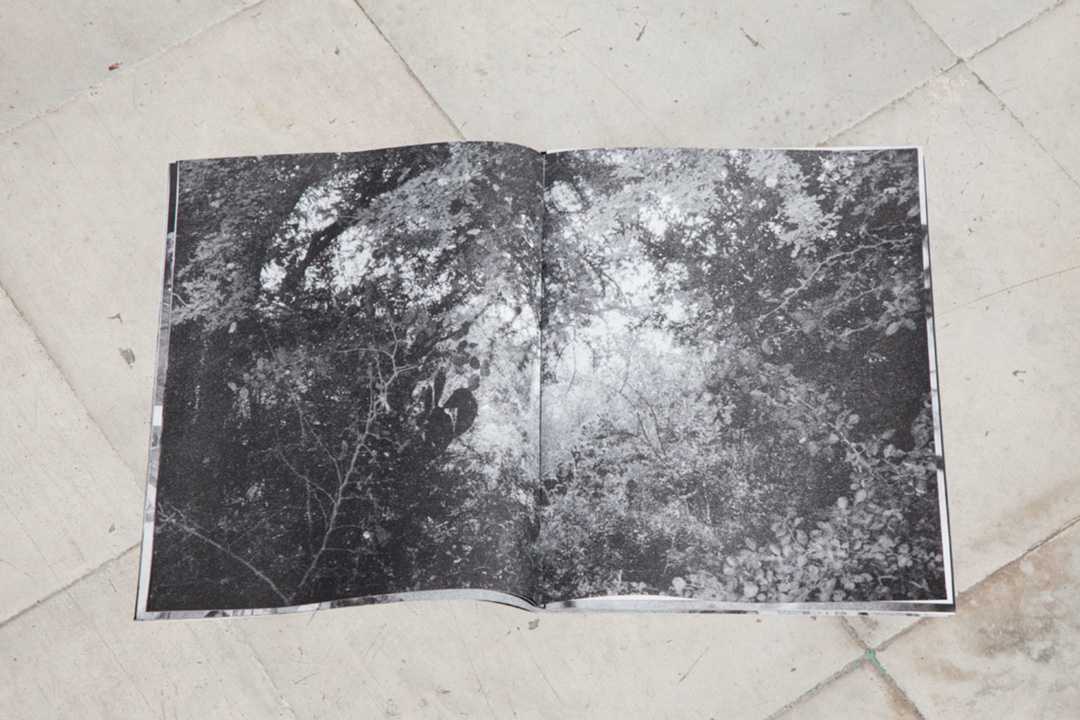 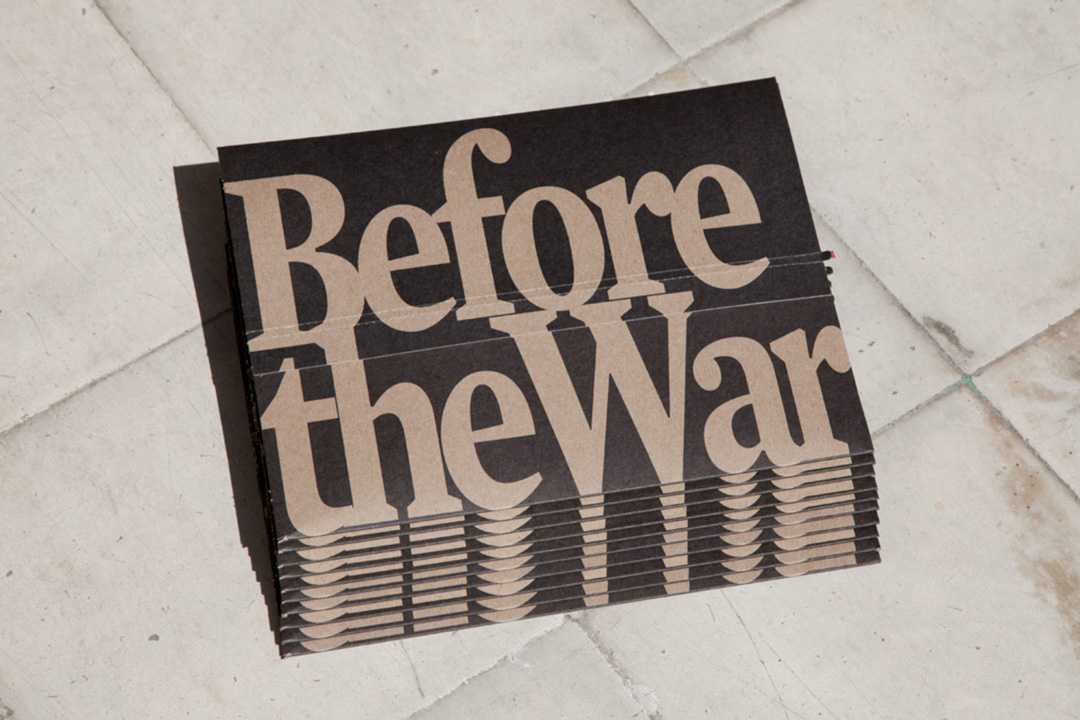 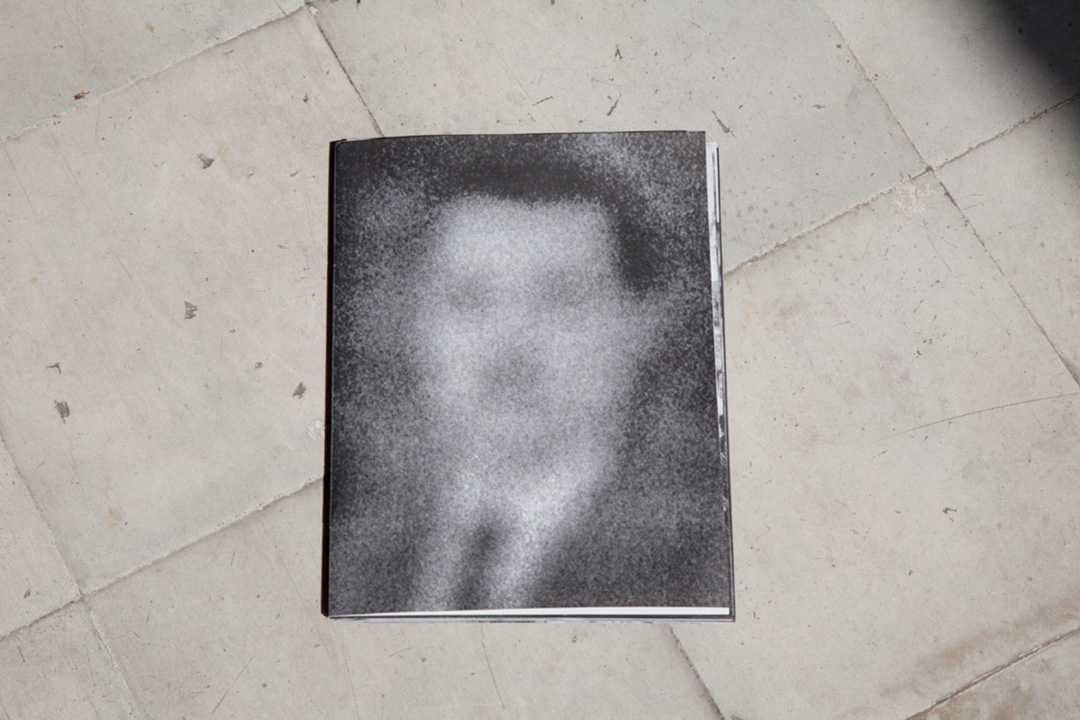 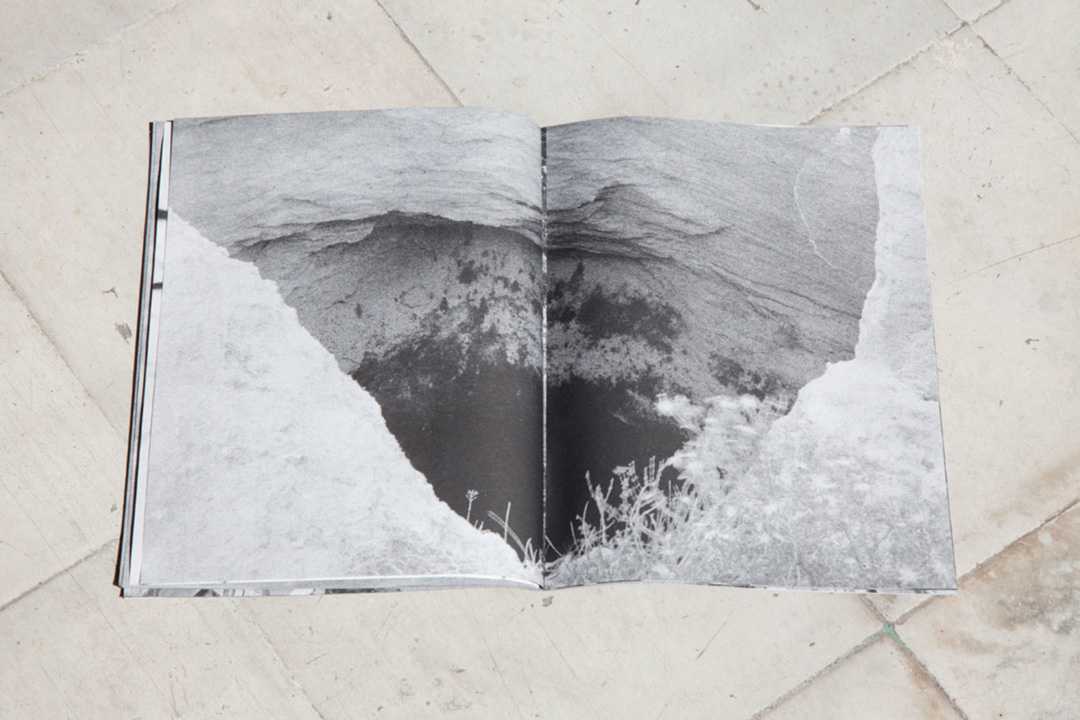 In 2008, the president of Mexico declared a public war against the drug cartels. With this declaration, the state of Nuevo León in northeastern México became an increasingly violent place – and with more than 80,000 people having lost their lives to this war since its start, the conflict that seemed so distant for many has become a harsh reality. In his photobook Before the War, Mexico-based Alejandro Cartagena (1977) looks for signs of an invisible evil that lay underneath photographs that he shot in the two years before the war, whilst compiling texts and images that obsessively revisit places where the war was eventually fought.

Continuing his series of projects that examine social, urban and environmental issues in Mexico, like Suburbia Mexicana and Carpoolers, Cartagena now creates a documentation of the drug wars and the toll they have taken on the people of Mexico. Blown up images of news anchors, the virgin Mary and unrecognisable faces are symbolic portrayals of the lack of transparency and the confronting standpoints of those involved in the conflict. These images in combination with texts give the reader a sense of the corruption going on in the country, and create a lasting impression throughout the book that makes each landscape and piercing stare seem sinister, unsafe and/or scared.

To be able to view the photobook, the reader must go through the almost violent action of ripping open the packaging: a cardboard envelope on which the title of the book is printed. Within the envelope there’s a plastic bag containing five independently bound booklets, a poster and a faux-postcard. The slim booklets at first, feel delicate, printed on a thin, newspaper-style paper. The photographs are monochromatic, and because of their grainy aesthetic they channel a feeling that these images, even though they were taken before-the-fact of the war, are just showing the surface of what is really going on.

The poster titled “The good and the bad” shows 27 portraits, with each fold revealing another part of a story of somebody fearing for the lives of themselves and their family members. You’re left wondering who you’re looking at: who’s ‘The Good’ and who’s ‘The Bad’. The man wearing sunglasses and smoking a cigarette becomes a menacing member of a drug cartel – the boy in the photo next to him becomes a victim.

Even though Cartagena uses traditional black and white style documentary photography to tell his story, the way the images are presented abstracts them away from their detail, and the book’s untraditional formatting adds to this. Ultimately, Before the War visualises the confusion and the sense of defencelessness that was spread throughout the country during the war in a very powerful way. Without showing us the actual atrocities that have happened in the country, Cartagena describes these feelings and actions without excess – and the reader is required to be involved beyond simply turning pages of a book.