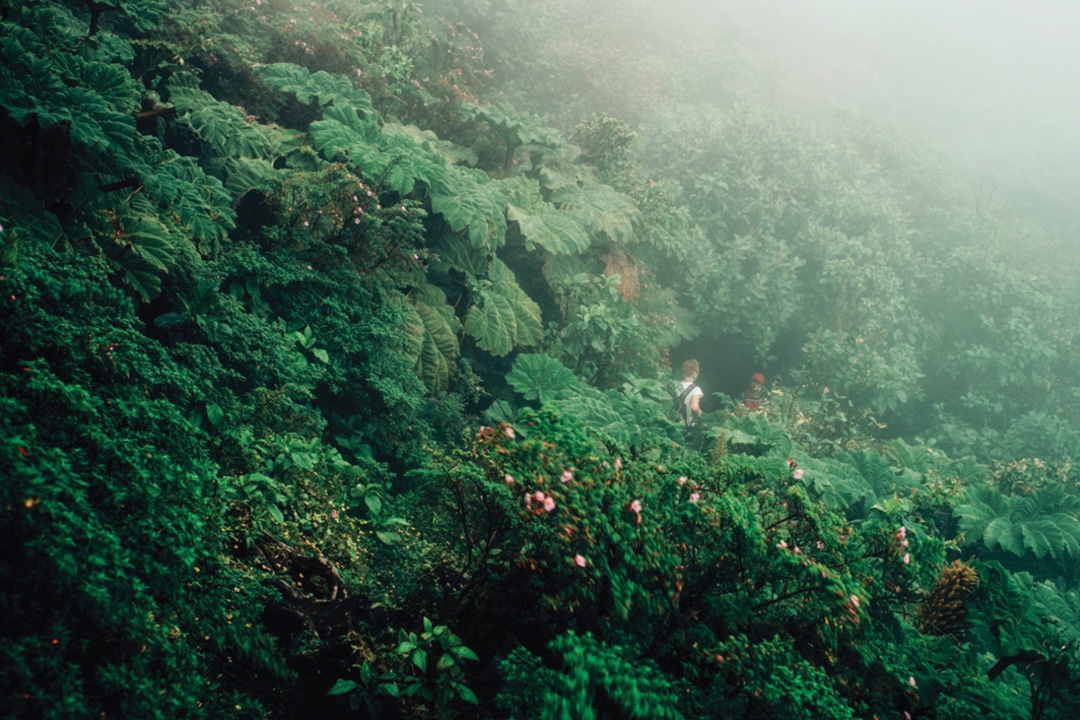 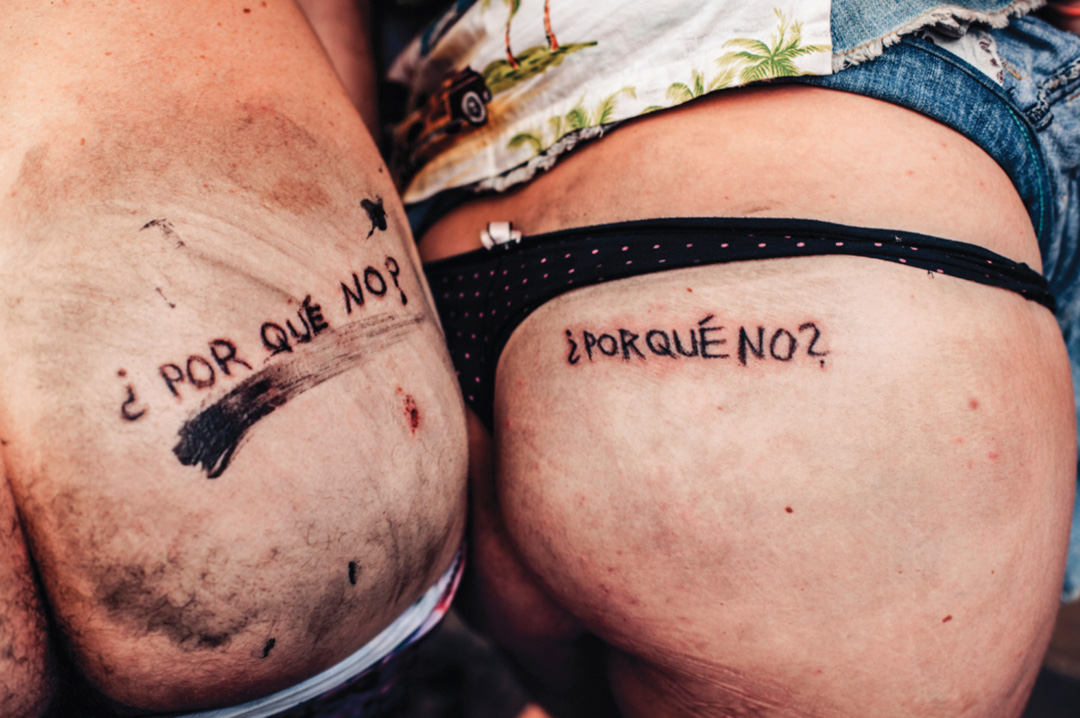 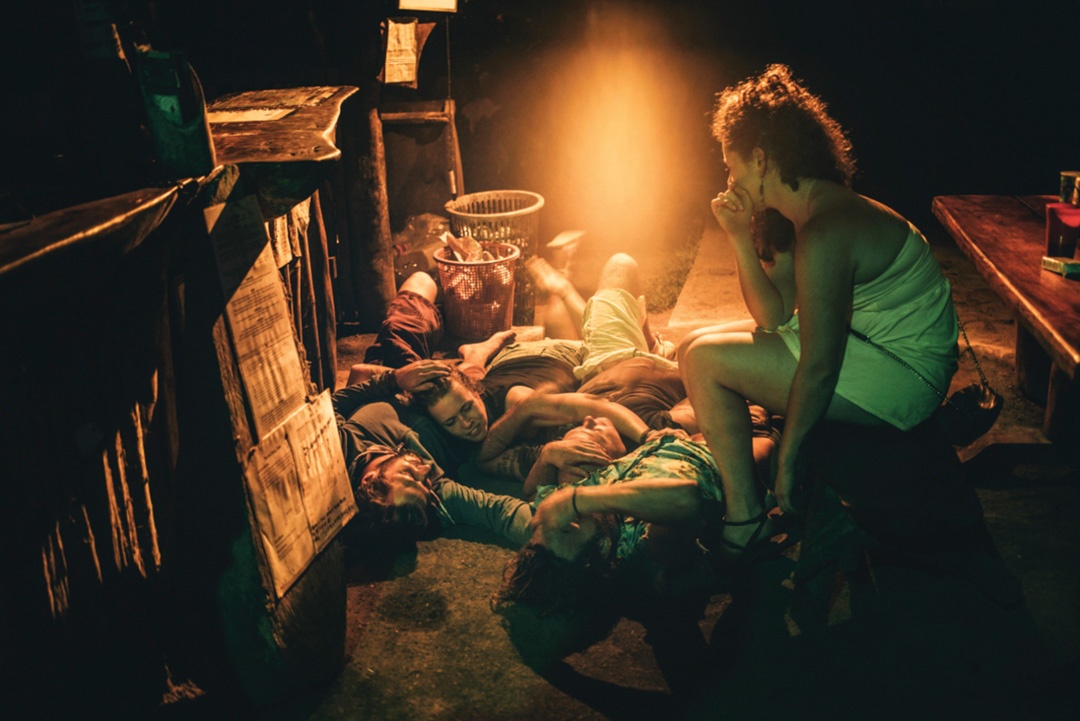 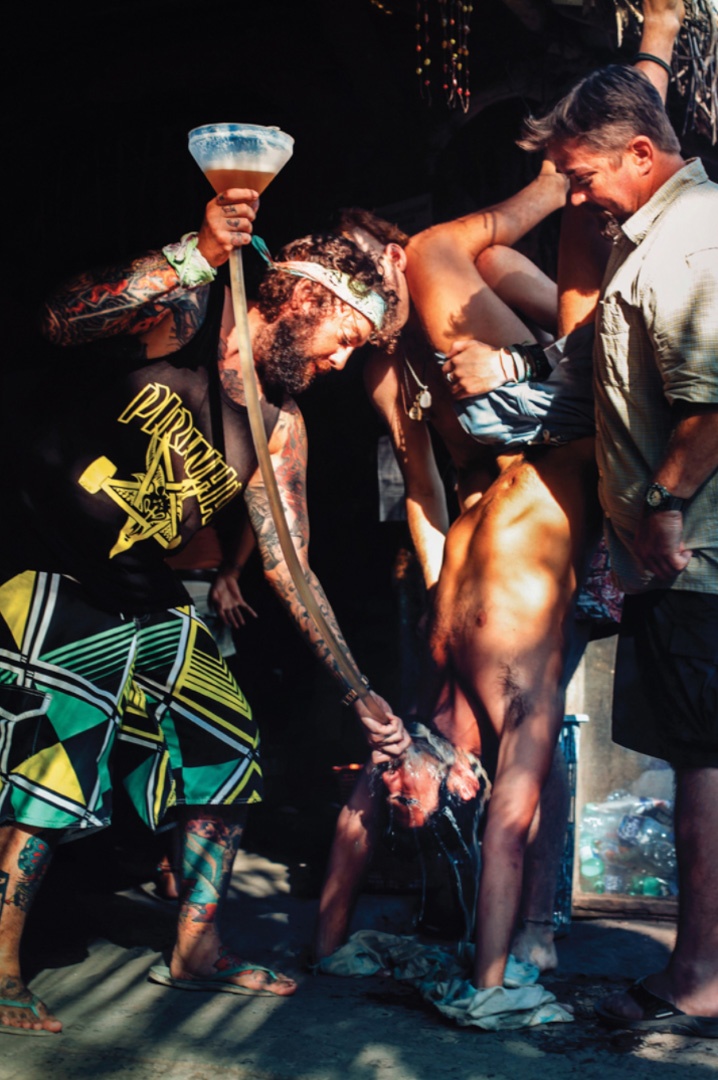 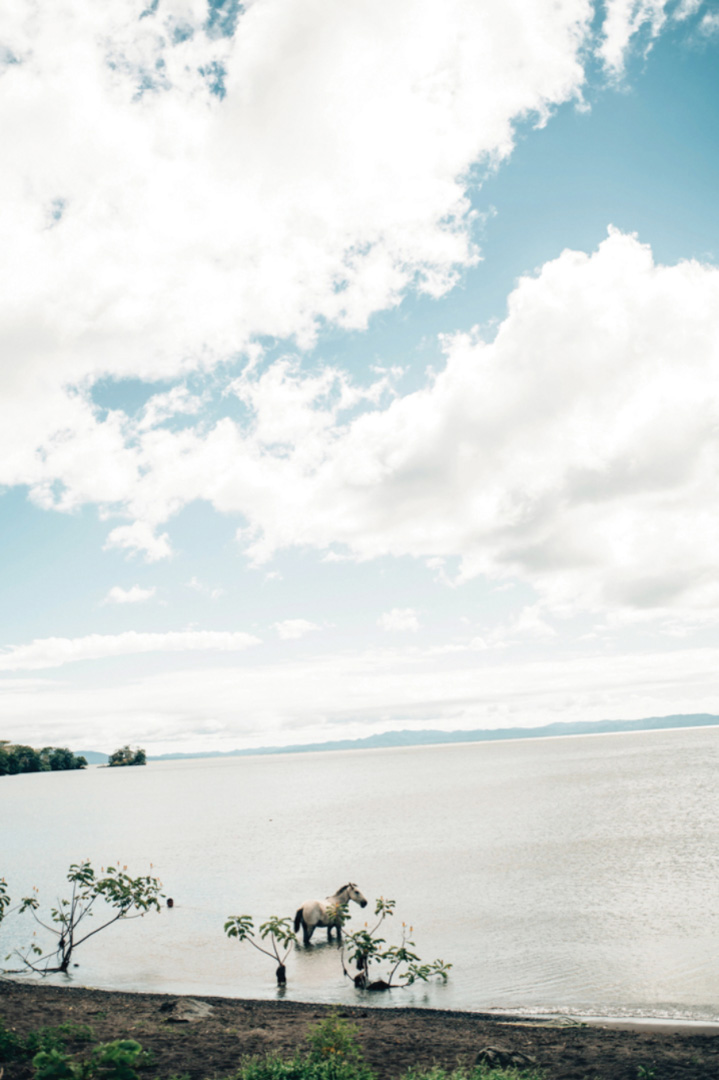 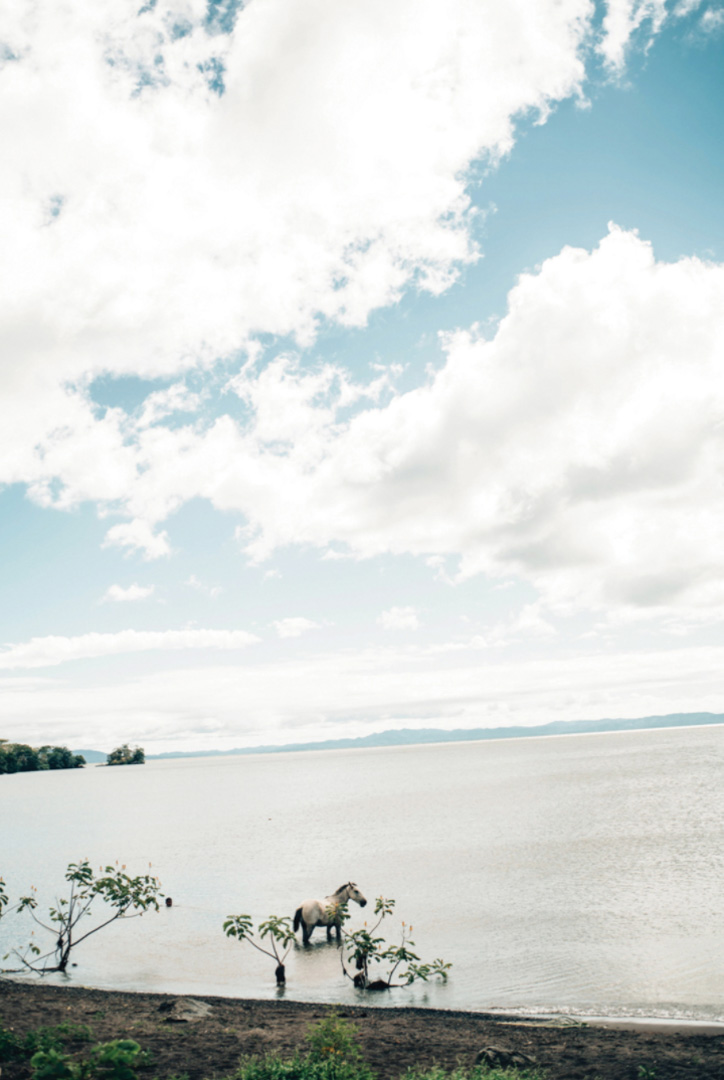 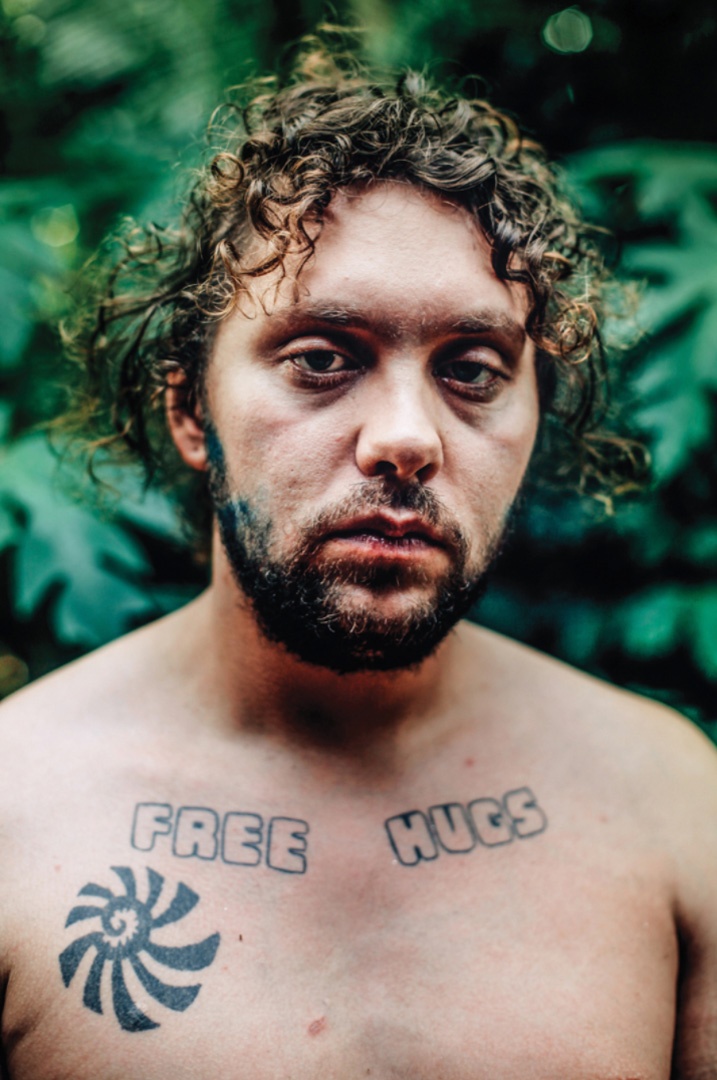 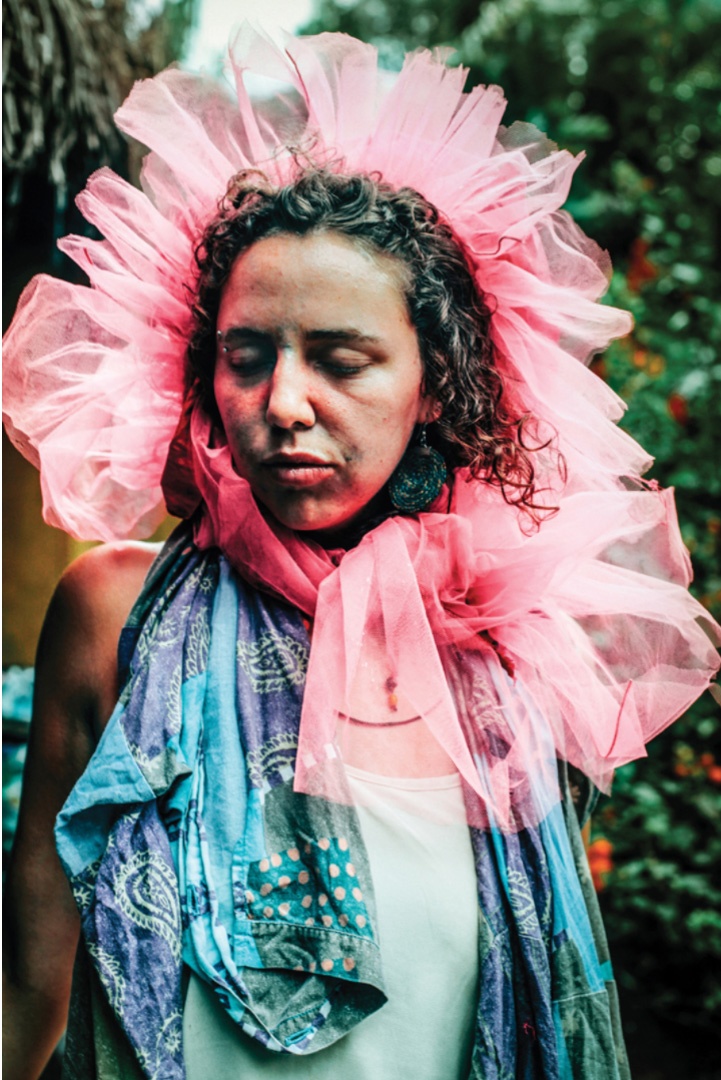 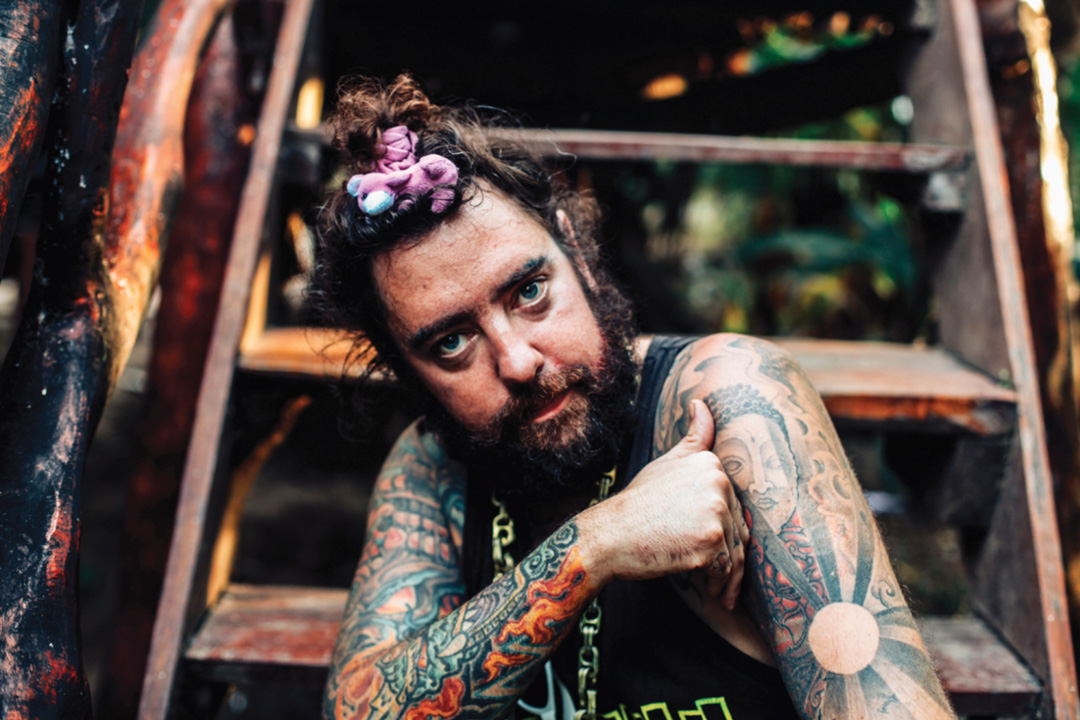 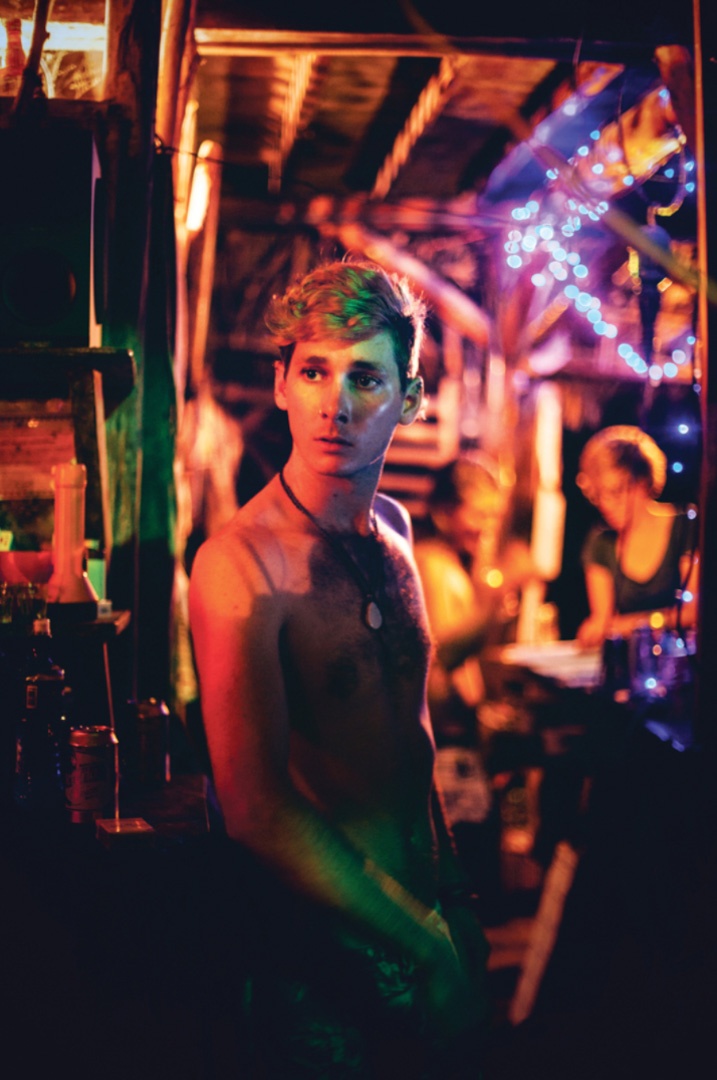 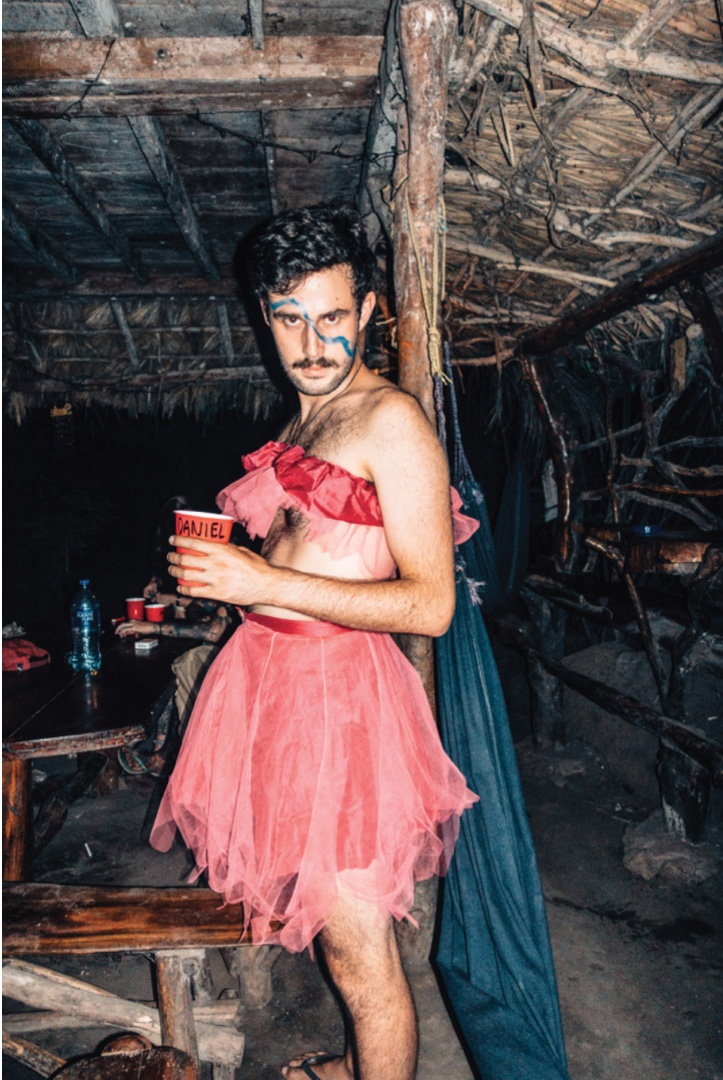 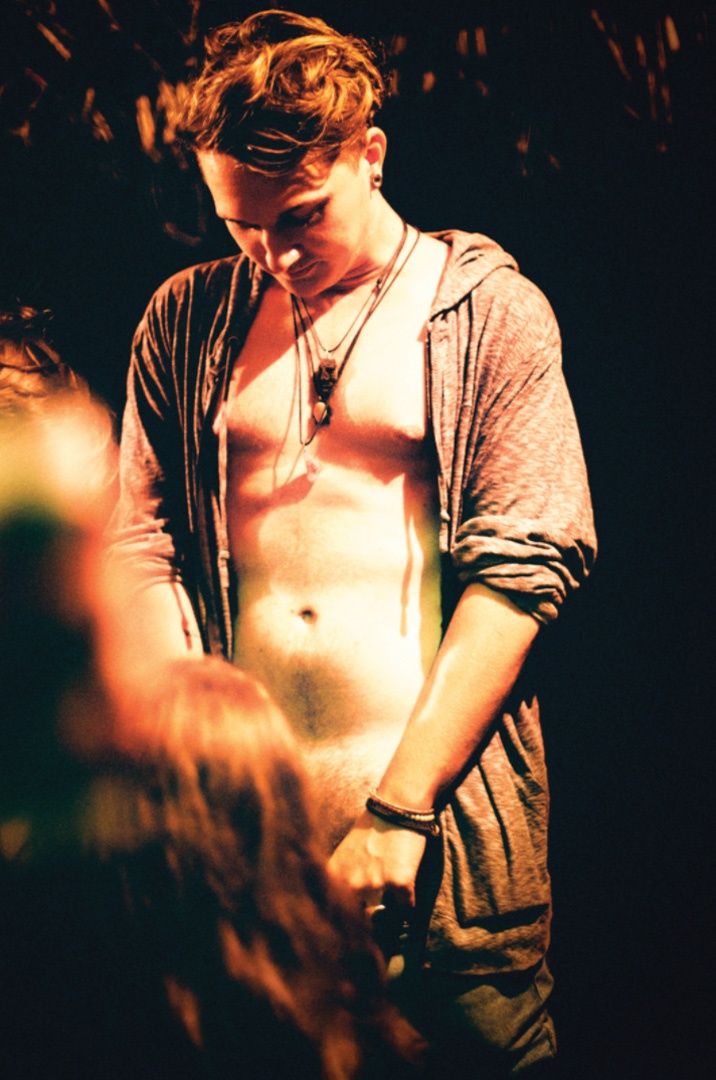 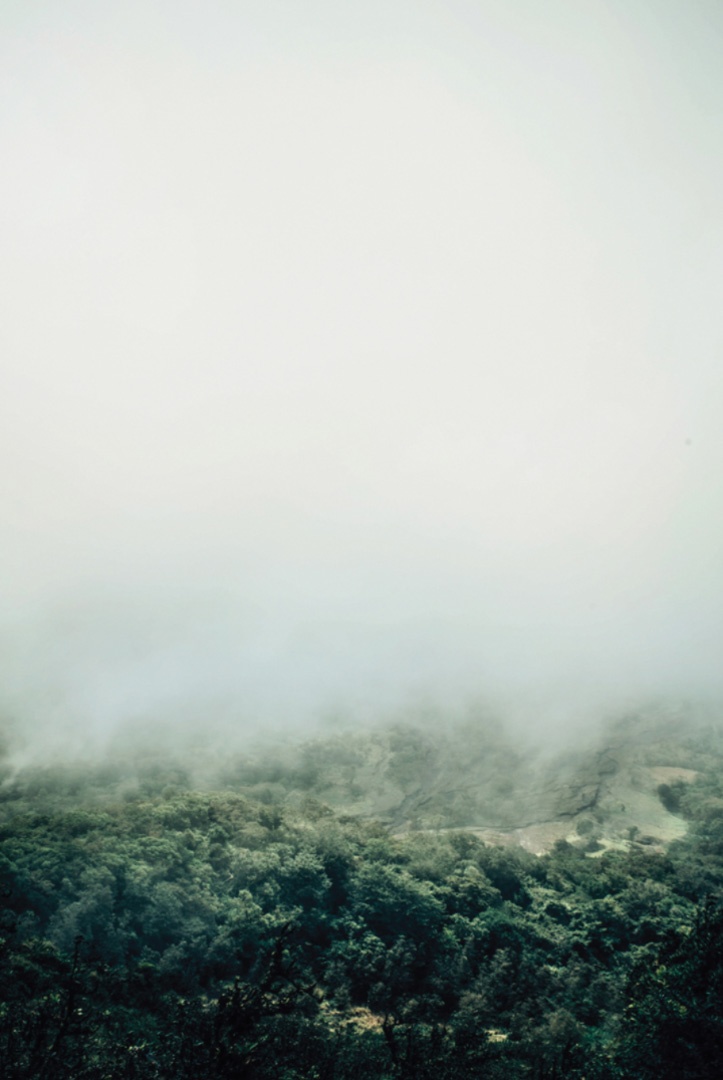 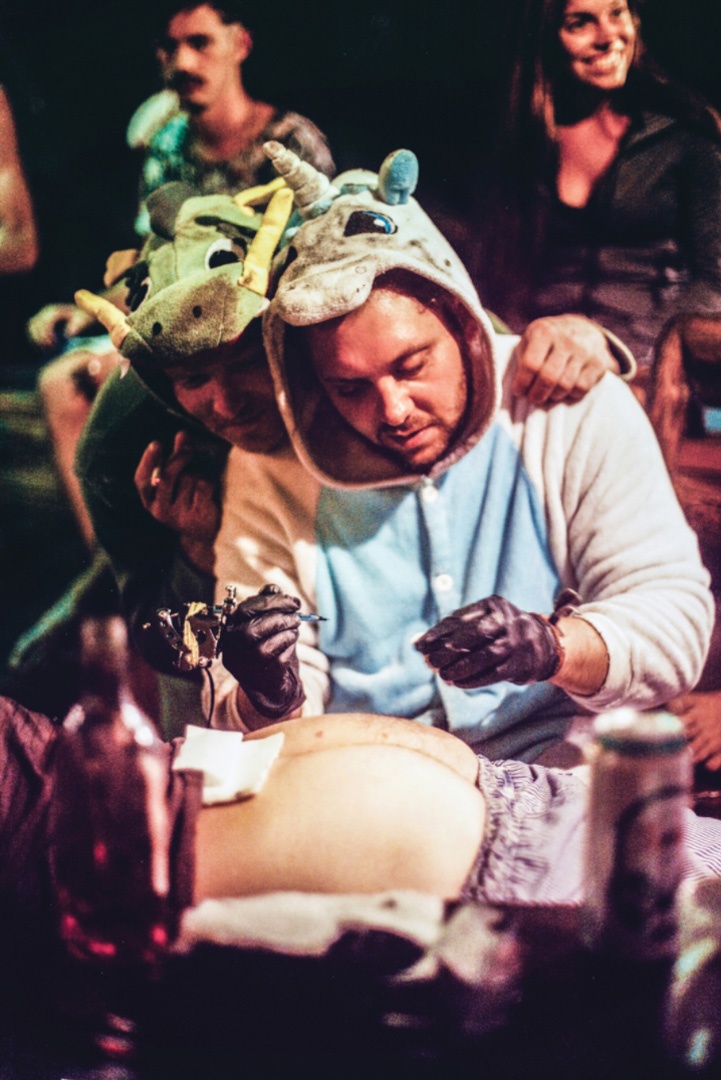 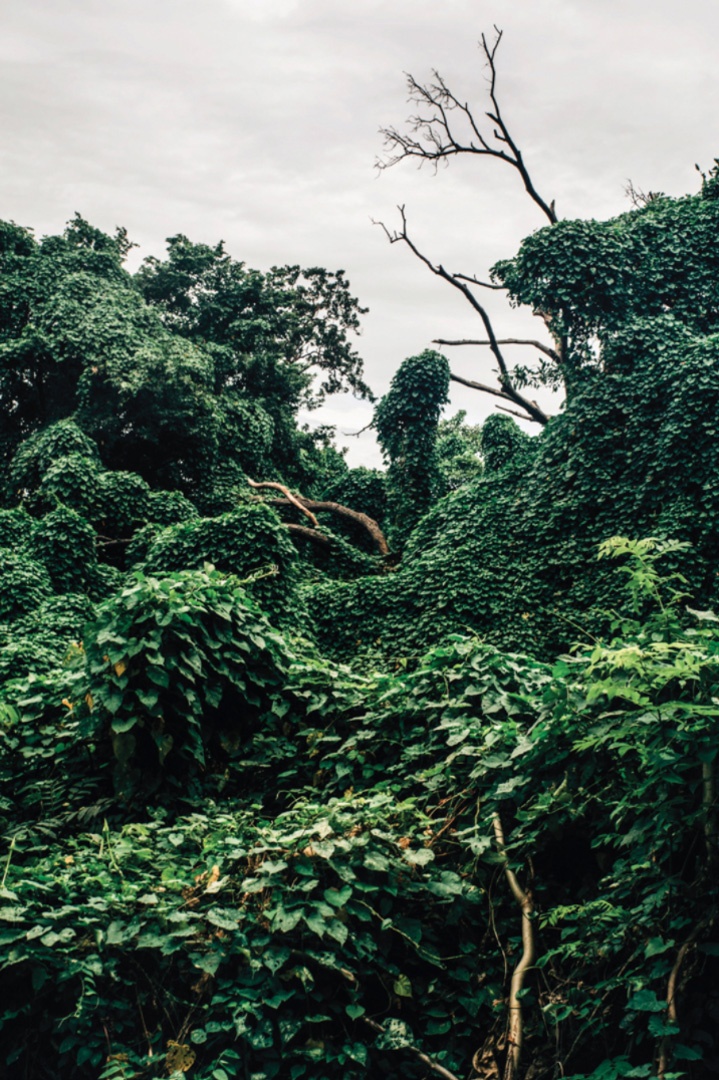 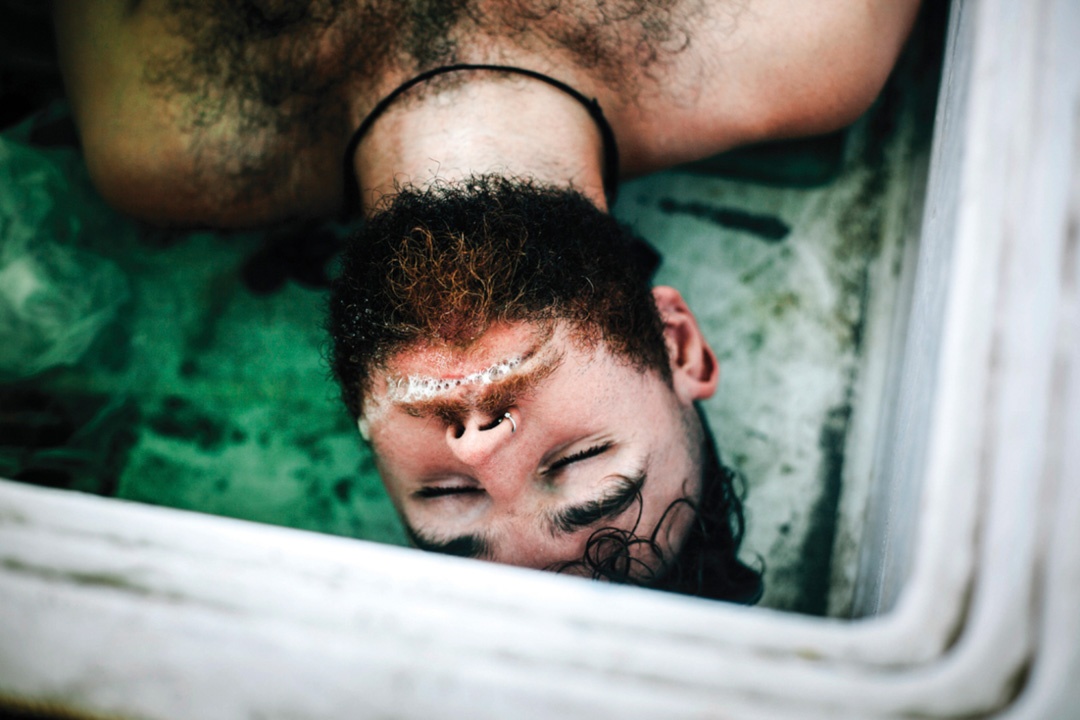 In 2014, Rebecca Rütten (1991, Germany) travelled to Central America and began to photograph a group of long-term travellers who had settled in a hostel on an island. People from all over the world collected in this wooden fairyland, in pursuit of the same dream: to break free from society’s constraints and live wild.

However, life on the island was not as paradisiacal as it seemed. On the contrary, the utopian paradise slowly turned into a personal dystopia, as Rütten began to recognise the vision of Neverland from Peter Pan. People abused alcohol, didn’t sleep and didn’t eat well. According to Rütten, “It became routine to deal with people collapsing on the floor, surrounded by people dancing and having sex, even if they had partners back home.”Rütten felt like she was living in a merry-go-round, marked by repeated excesses, emotional and physical crashes, superficial conversations and the feeling of a permanent Déjà-vu.

Never – Never Land shows the people, the life, the parties and the natural environment of the island. With the series, Rütten questions the romantic, idealized notion of freedom without any morals, norms and values, and observes the primitivity that returns to humanity when left to its own devices.

Never – Never Land is also published as a book.