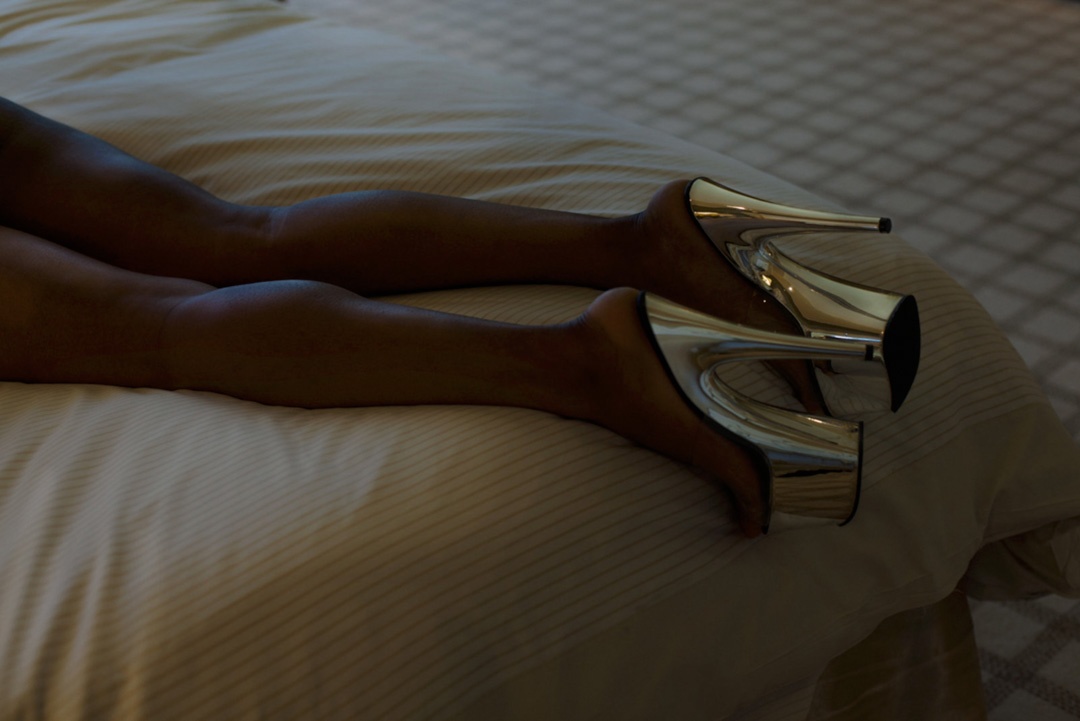 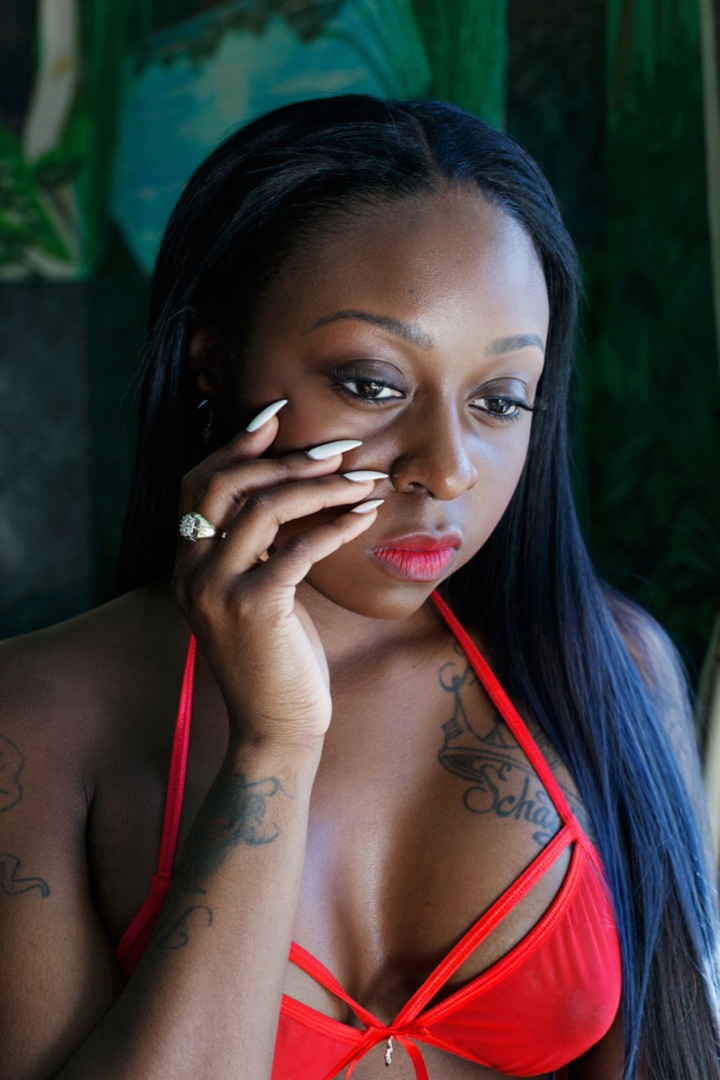 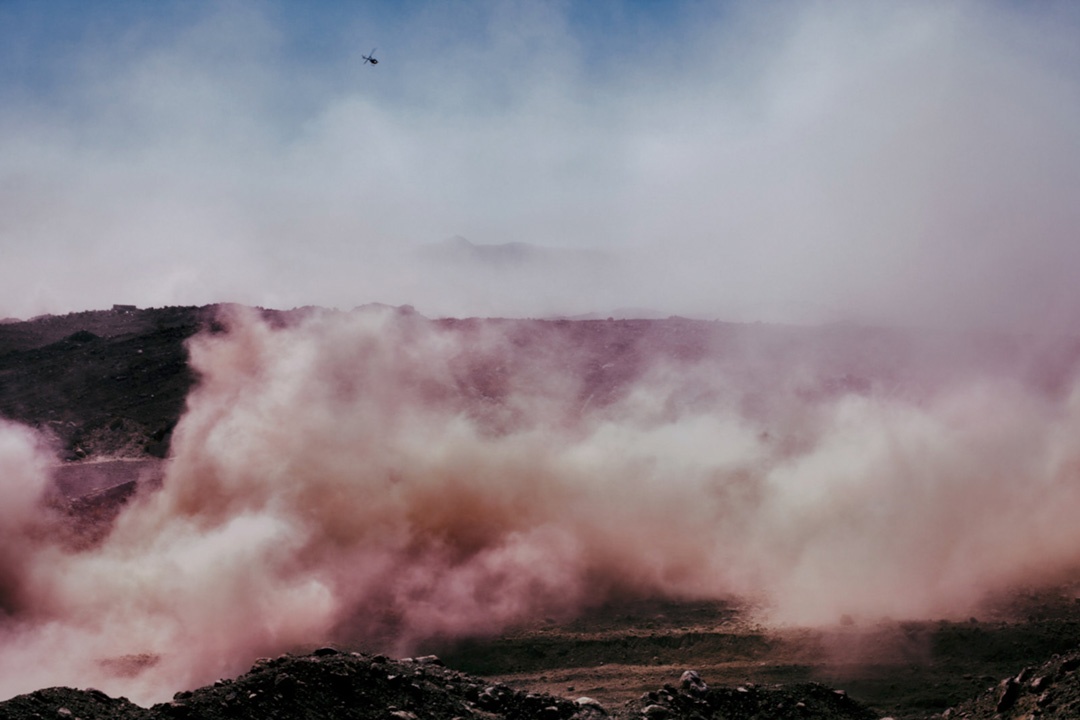 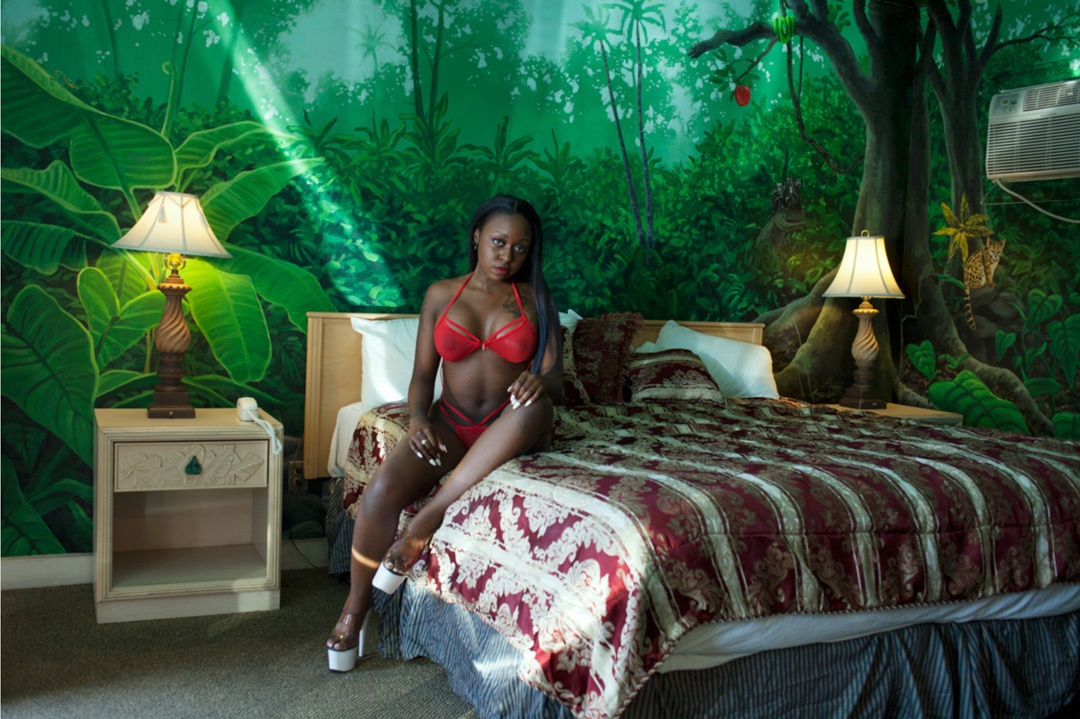 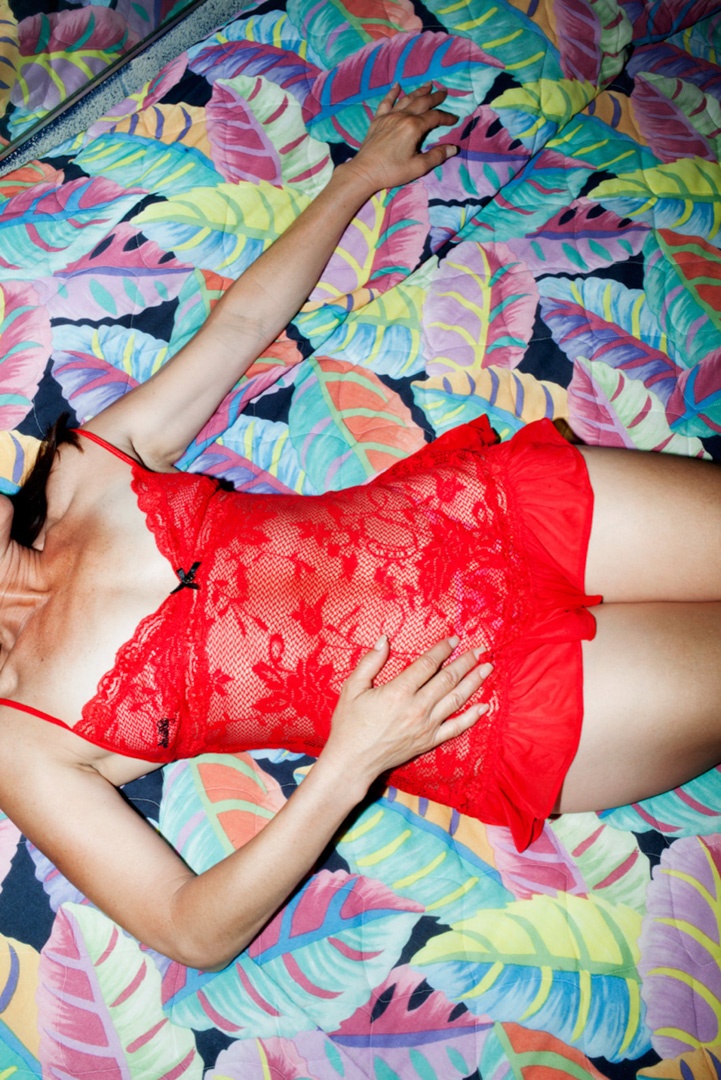 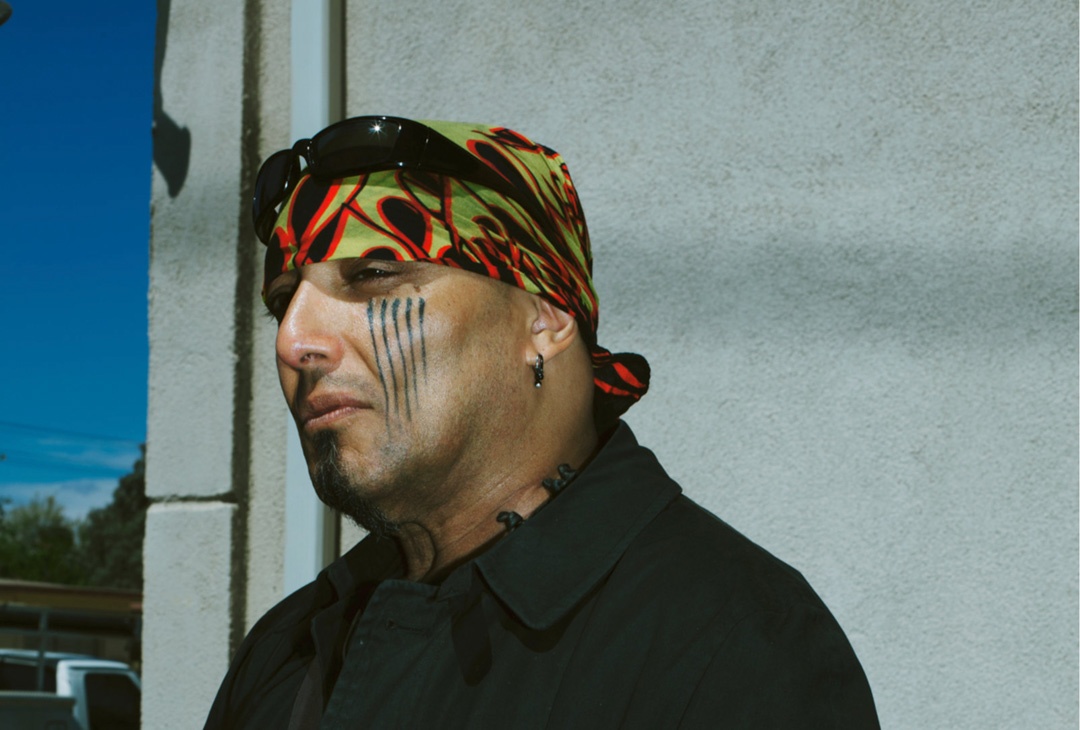 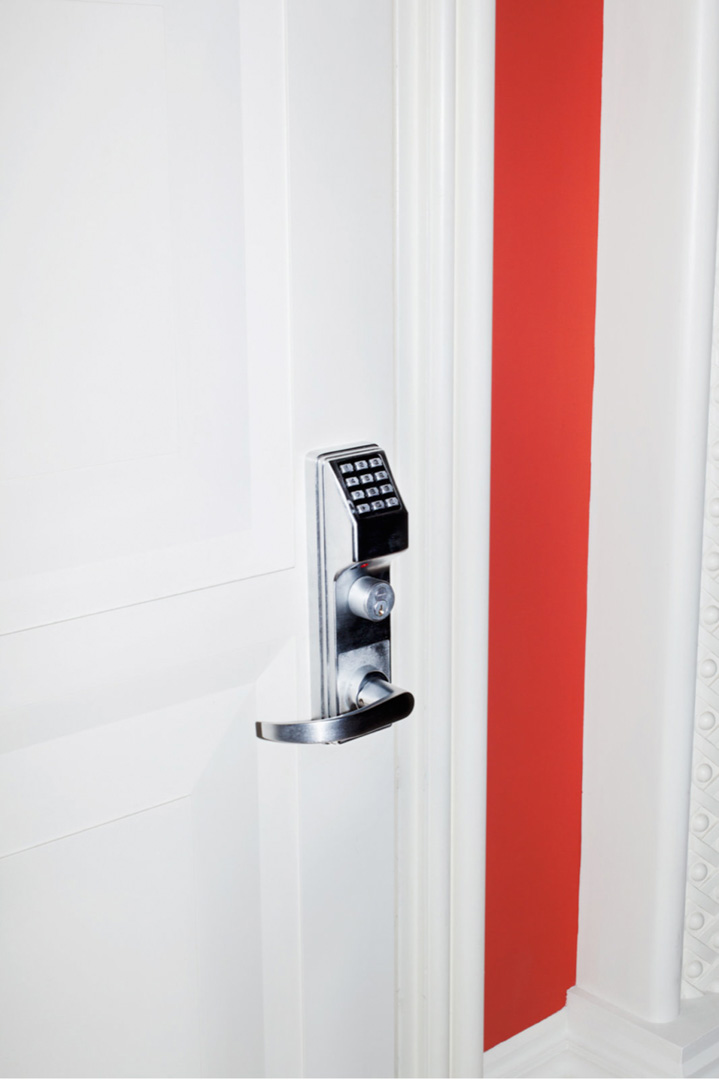 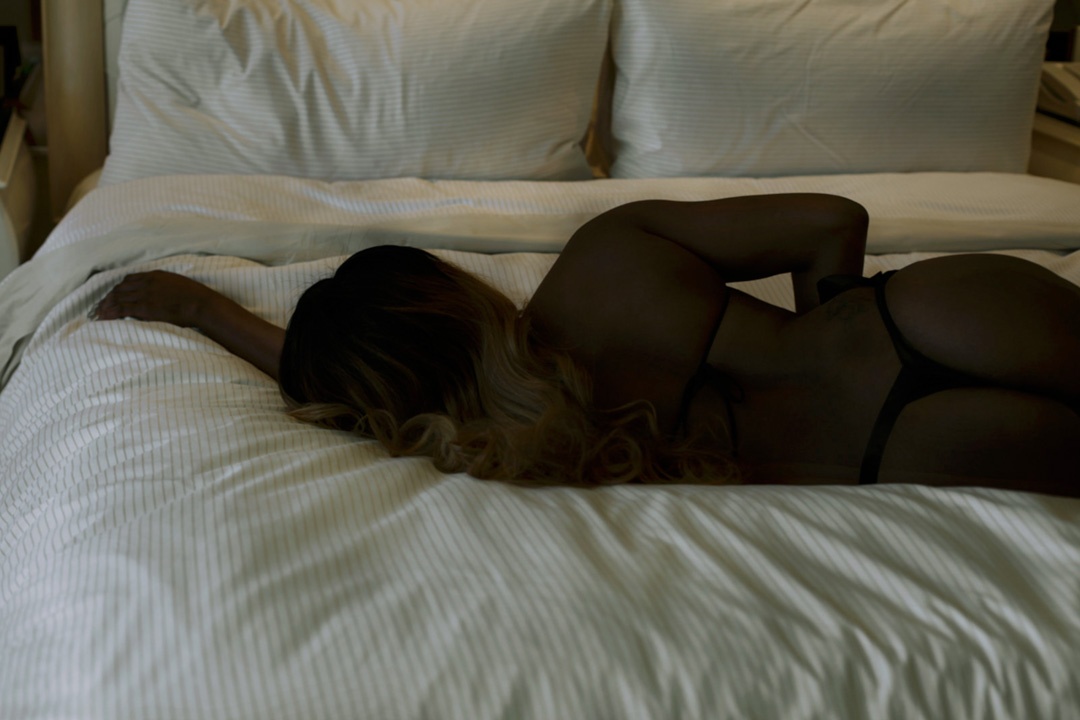 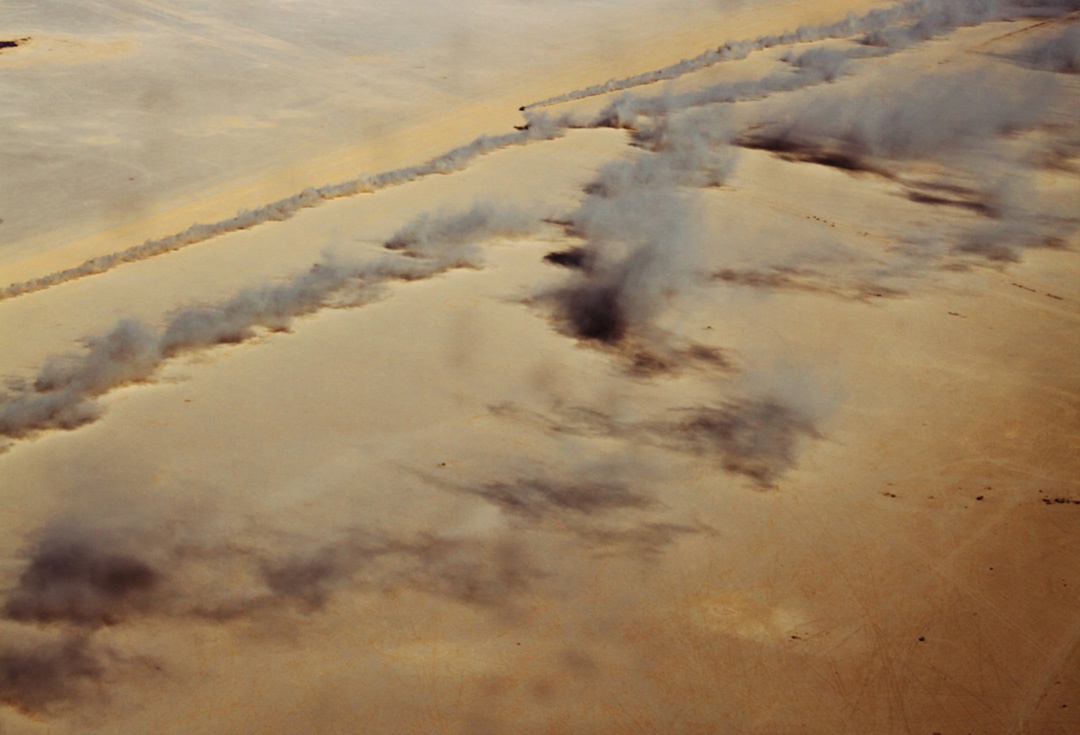 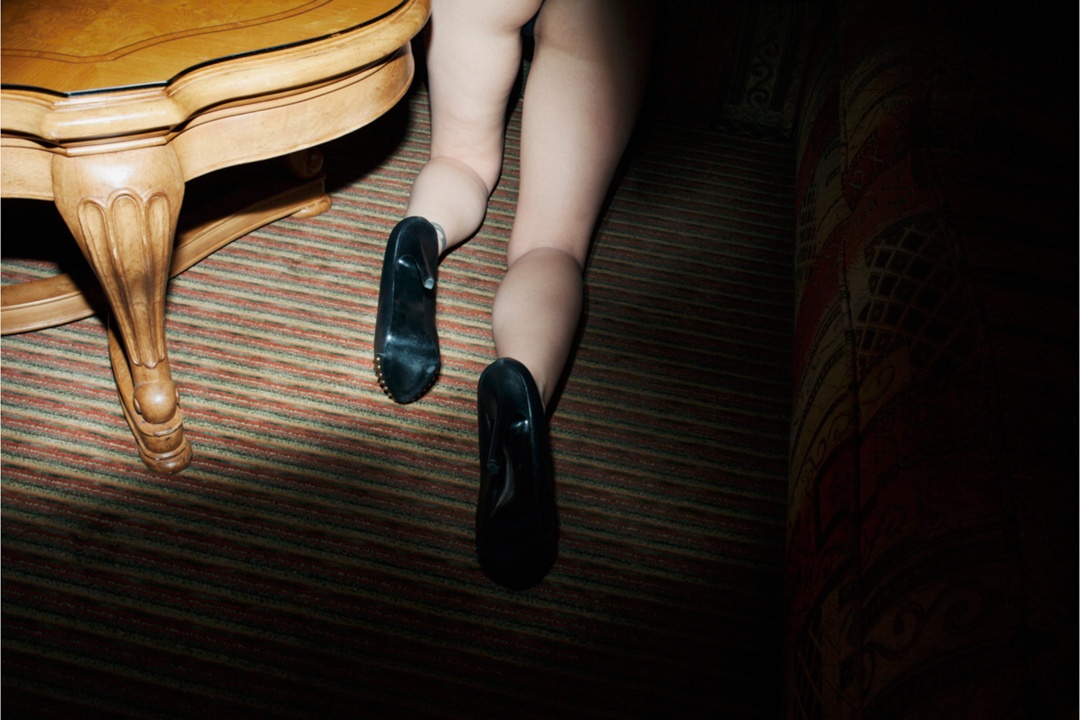 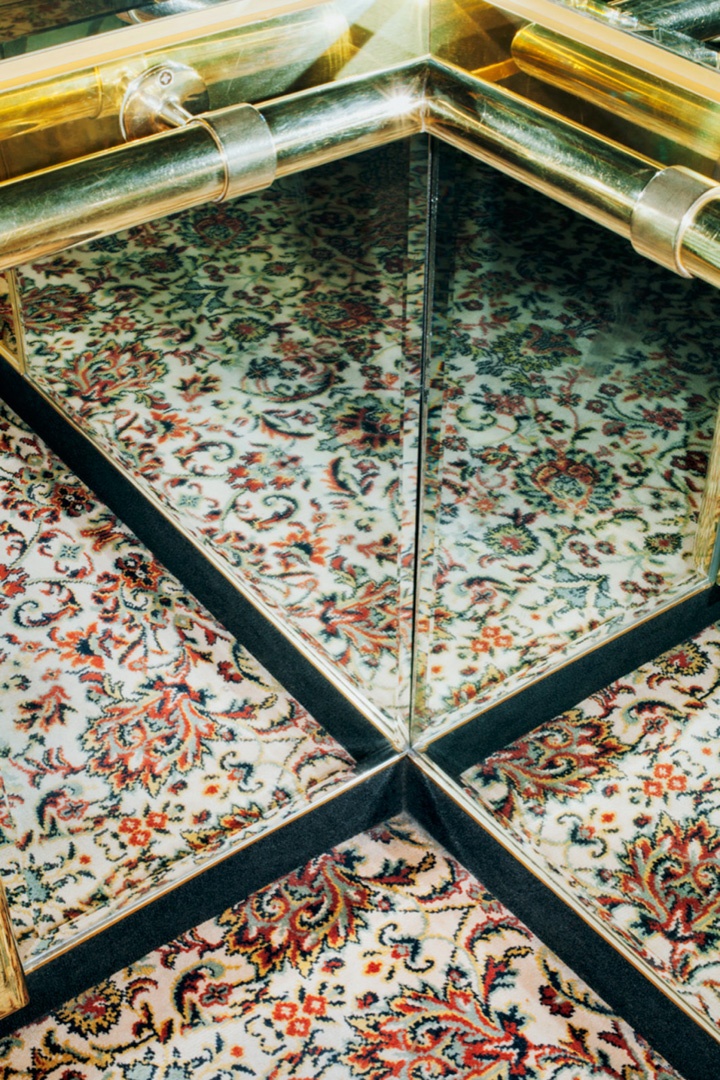 ”When you meet Vegas once, you feel like you are standing on the edge of a very tall cliff,” said Austrian photographer Stefanie Moshammer. ”If you fall, you fall into a jungle of madness.” Moshammer stayed in Las Vegas for two and a half months last year and indeed fell down the rabbit hole. For her series Vegas and She, she tries to capture the blur between what is real and what is not in a place that’s known for its magic and mirage.

”The city is like a fast pumping heart and this heart does not only give love. It’s a place full of mystery, wonder and myth. The only point they meet is the stillness of truth,” she says. There are a lot of girls featured in Moshammer’s work, dancing and teasing a men’s desire. The women who work in Vegas profit by creating an artificial identity, an idealized version of men’s desire, based upon illusion and fantasy. Las Vegas is an ambigious space and visiting this capital is often a form of escapism.

Moshammer does not try to provide us with a ‘realistic’ portrayal of Vegas, nor the women who inhabit the fantastic world inside this desert city. She tries instead to capture the fragments of life that make up this strange wonderland.