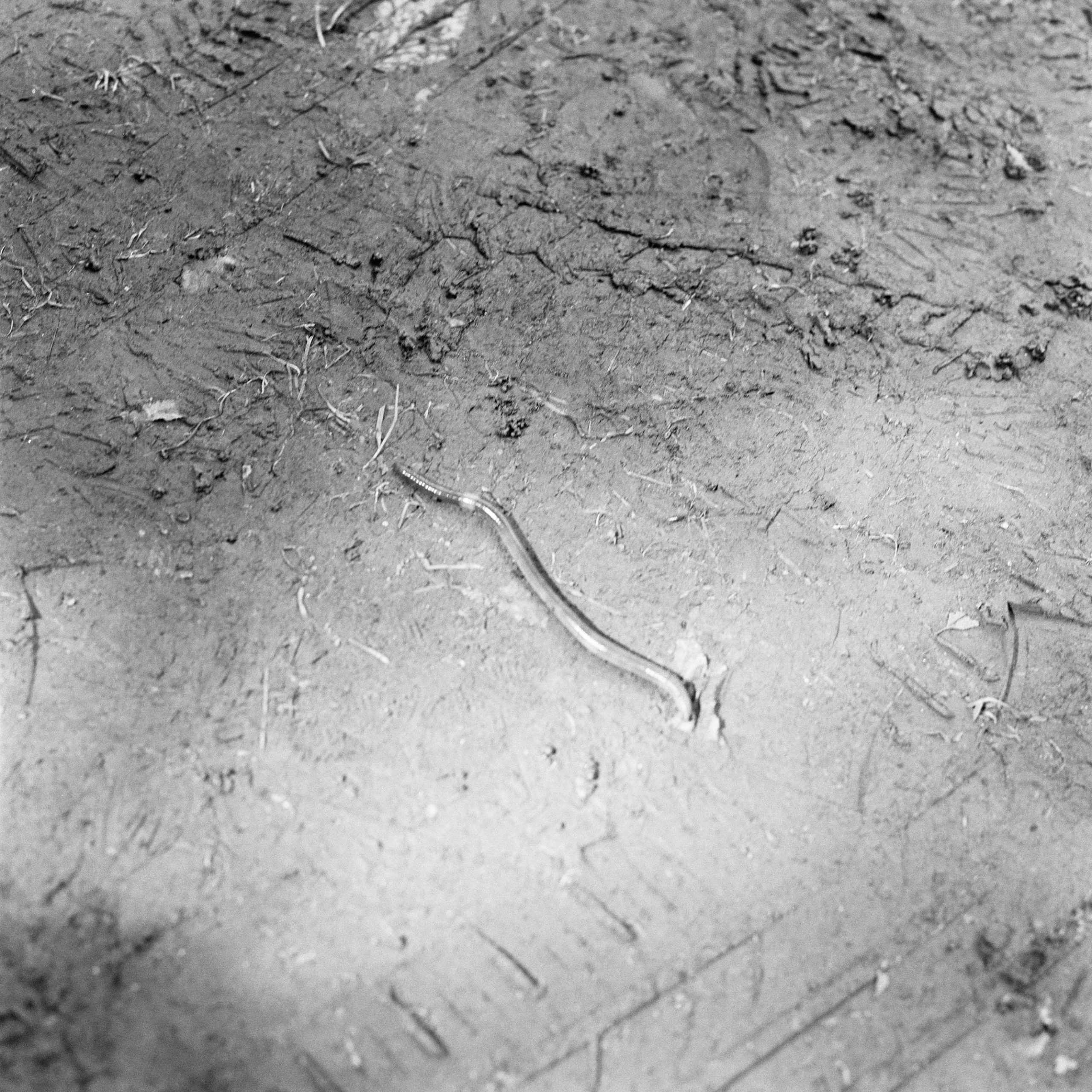 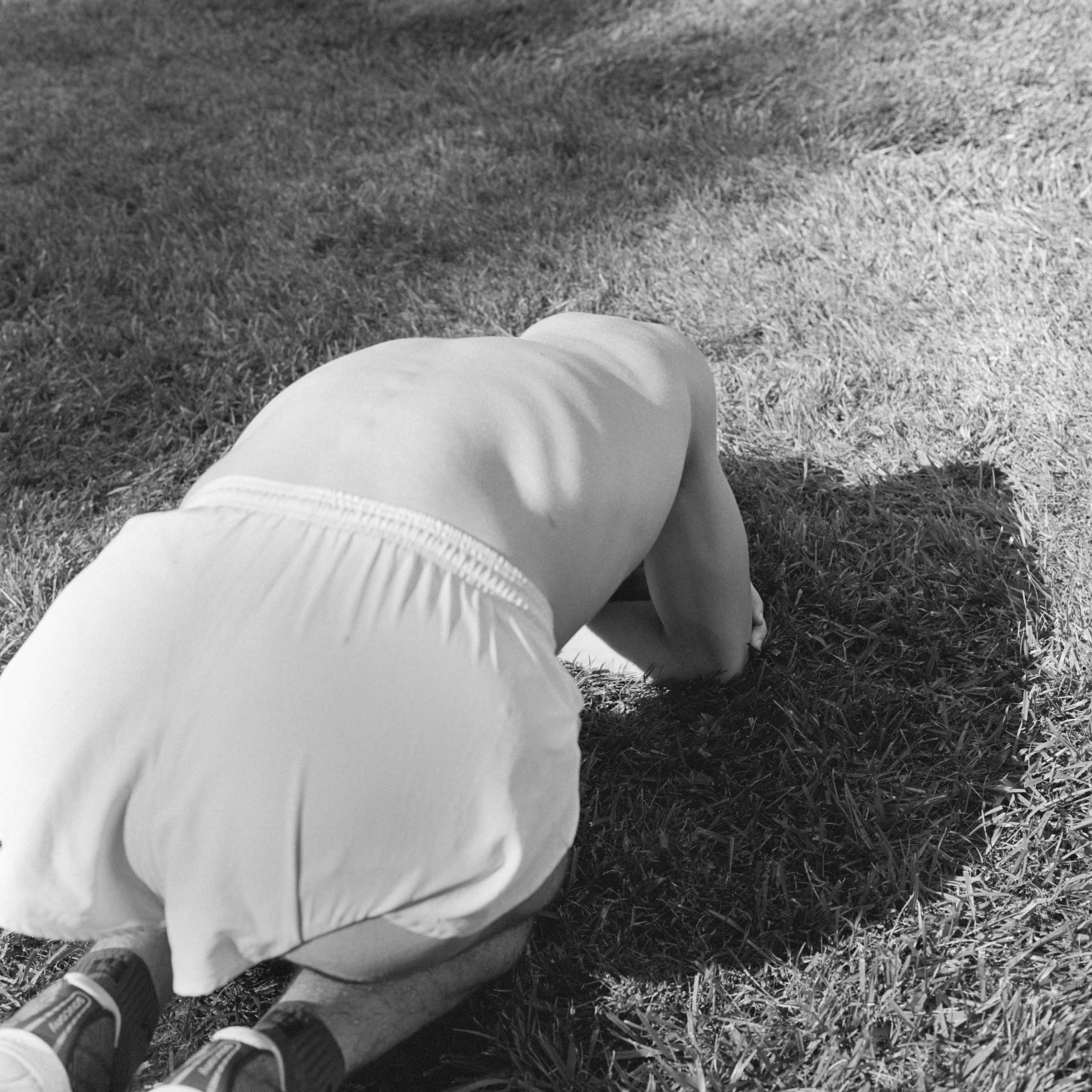 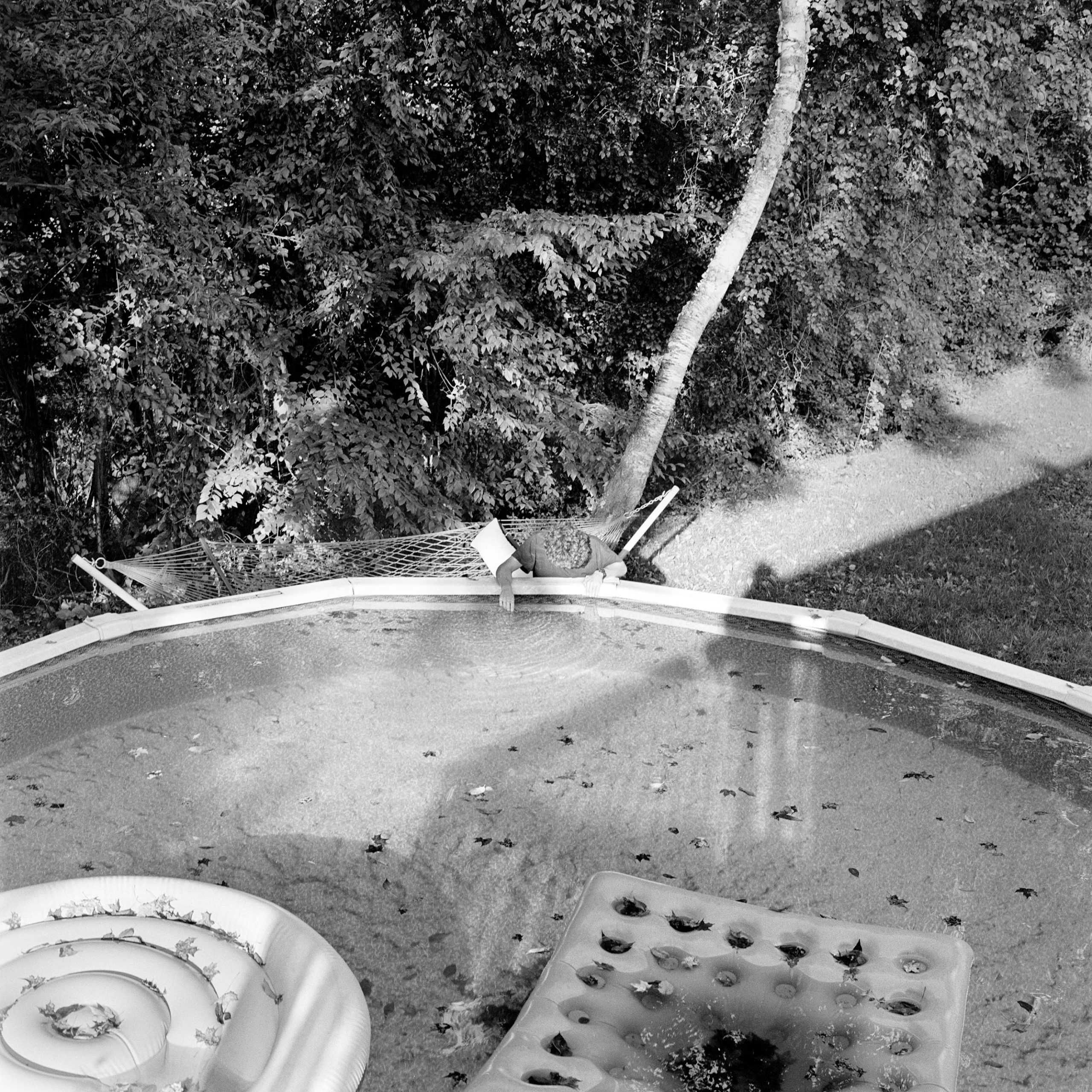 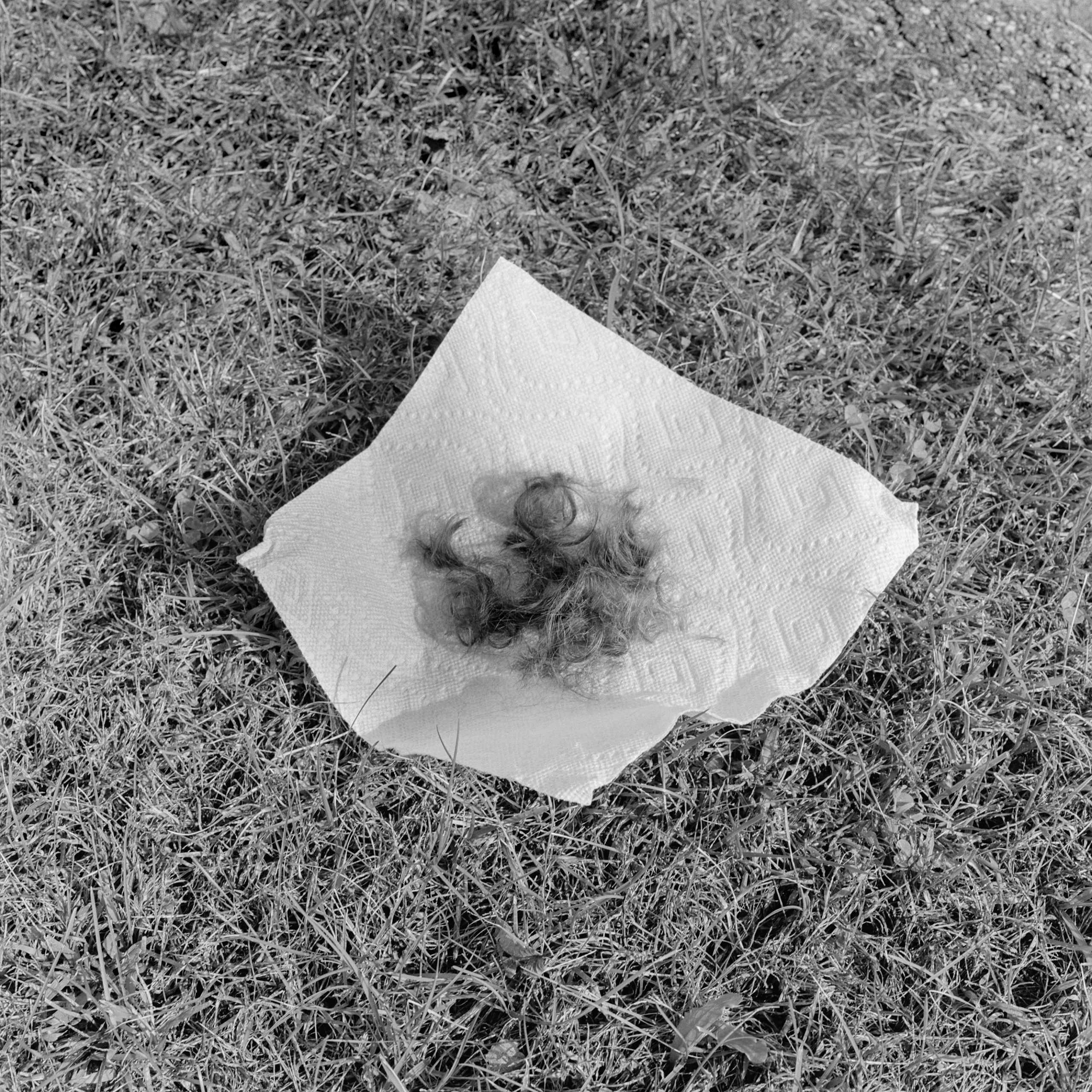 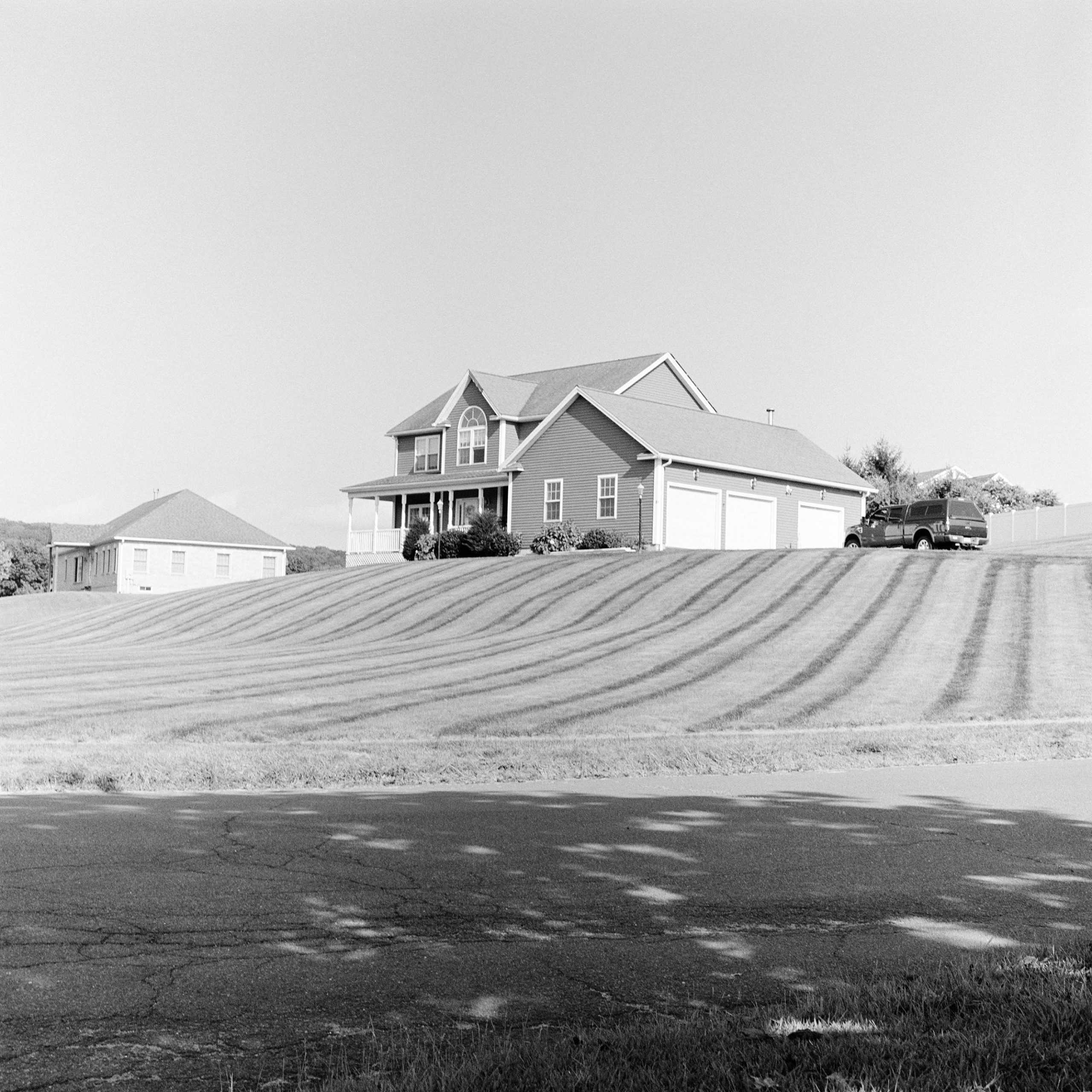 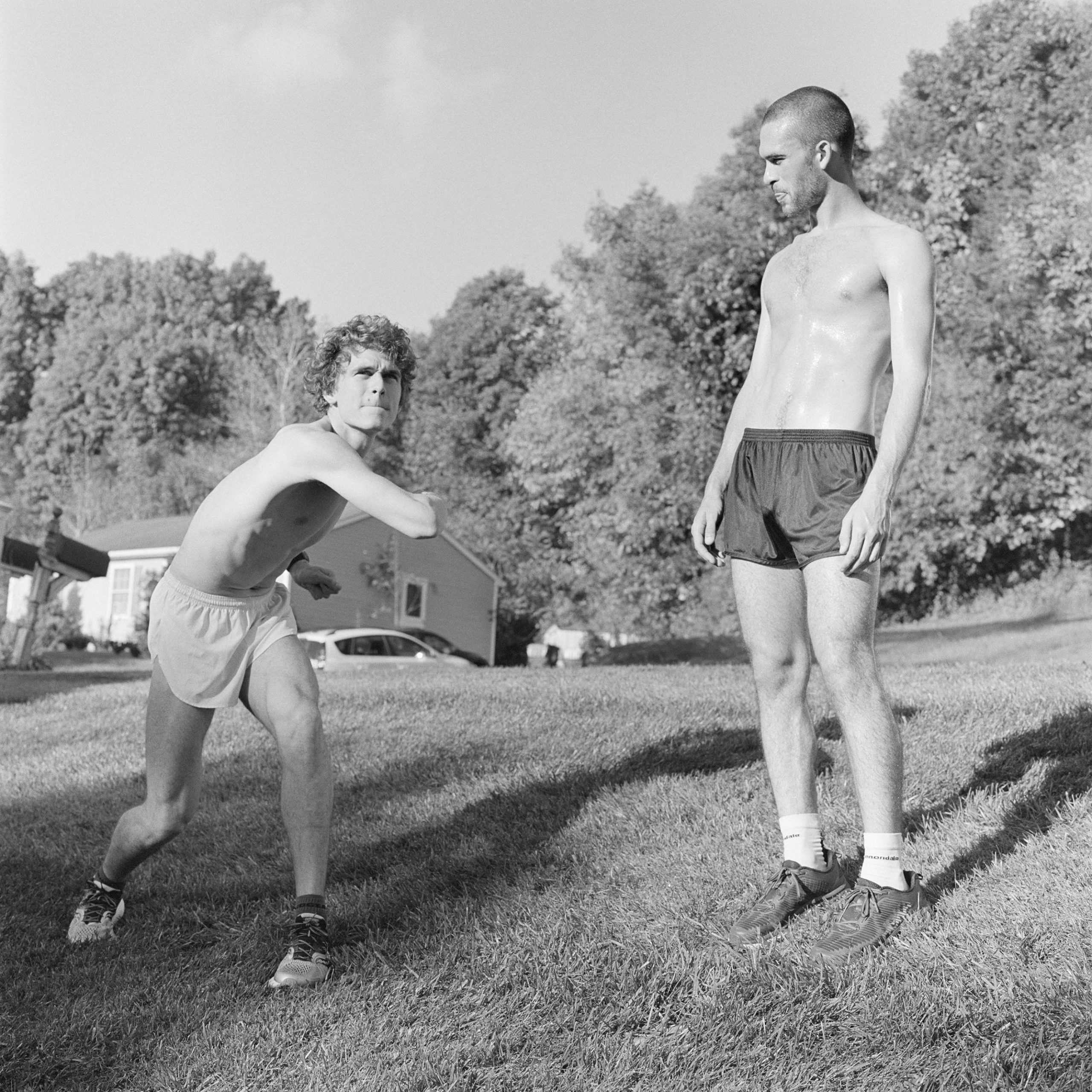 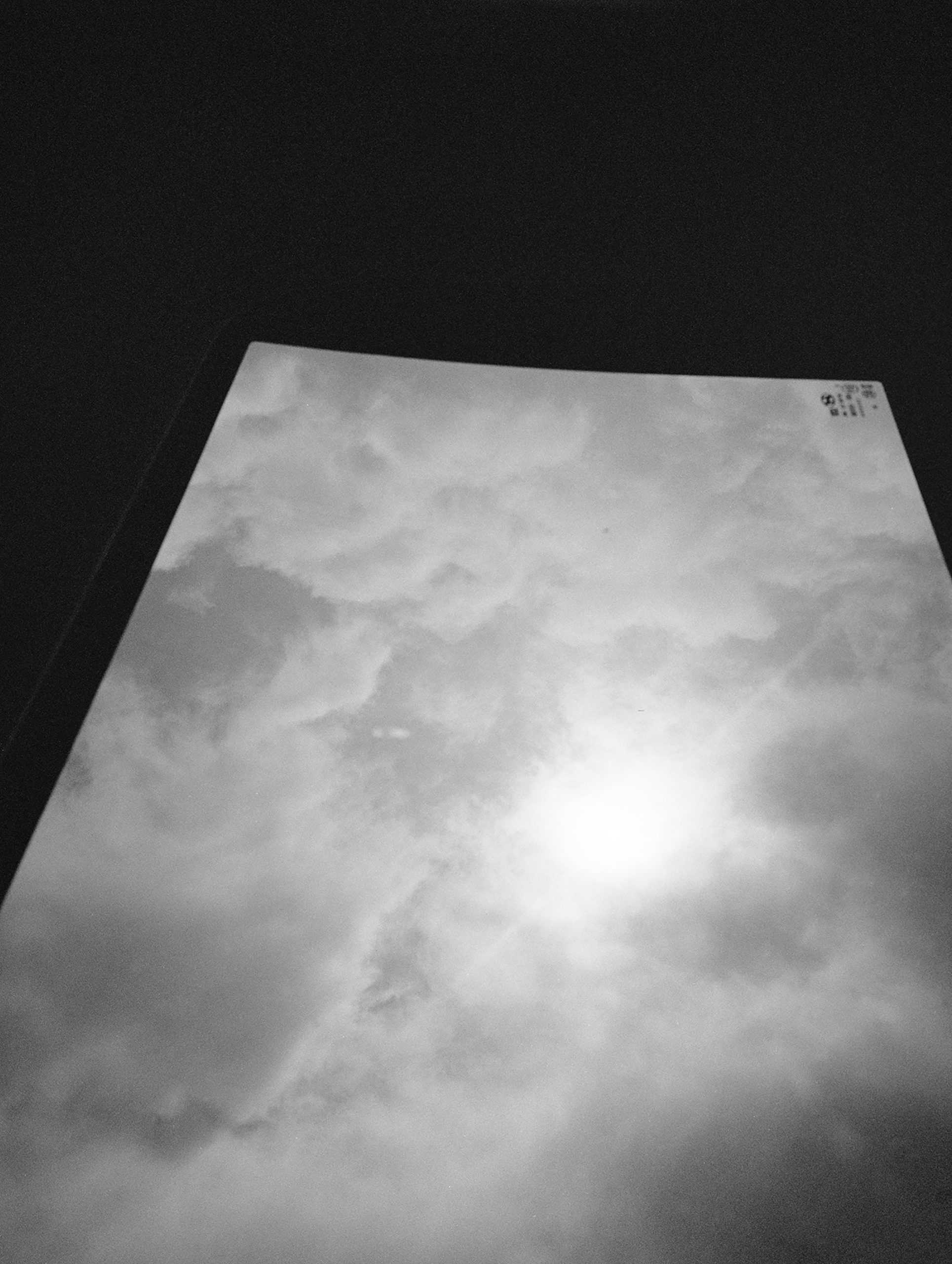 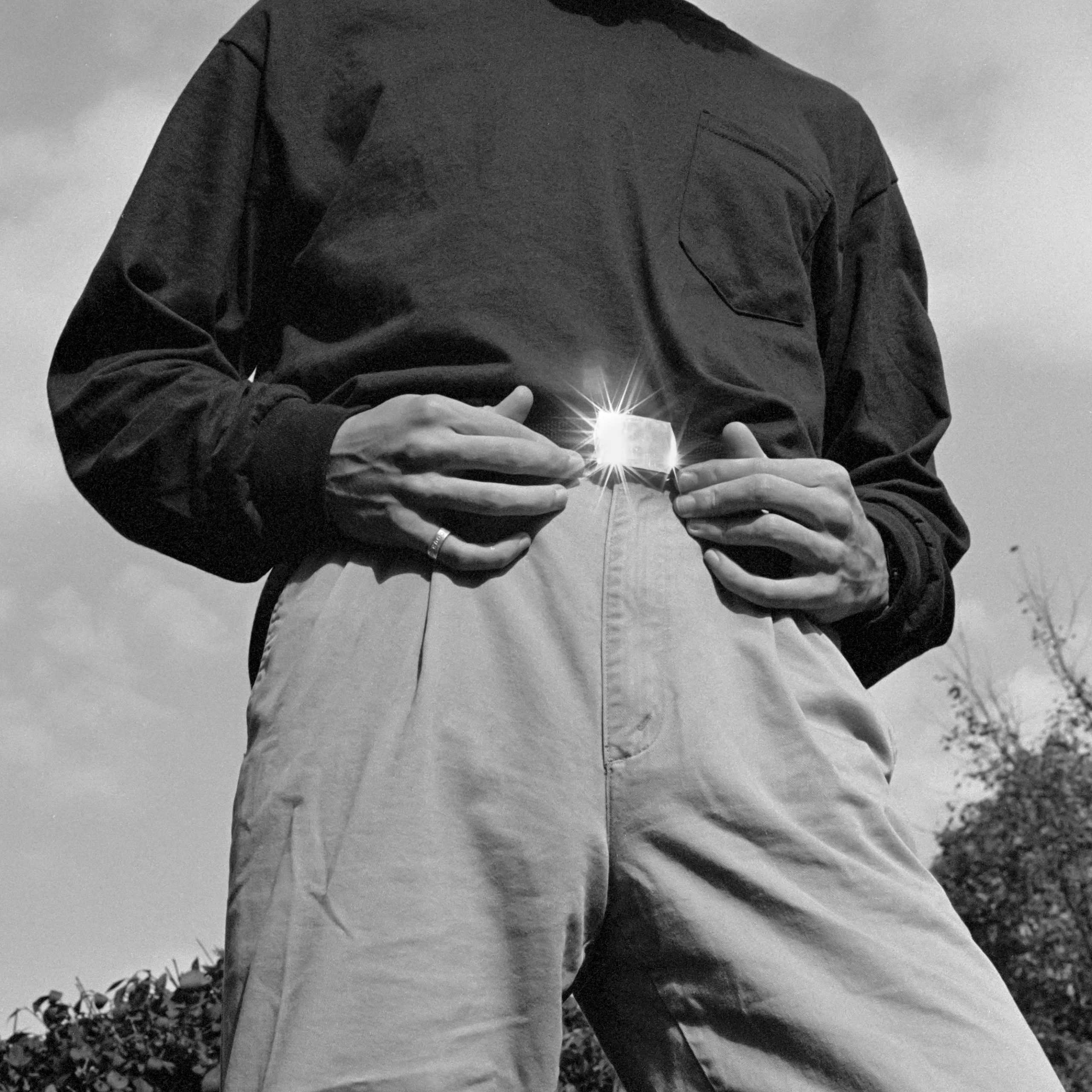 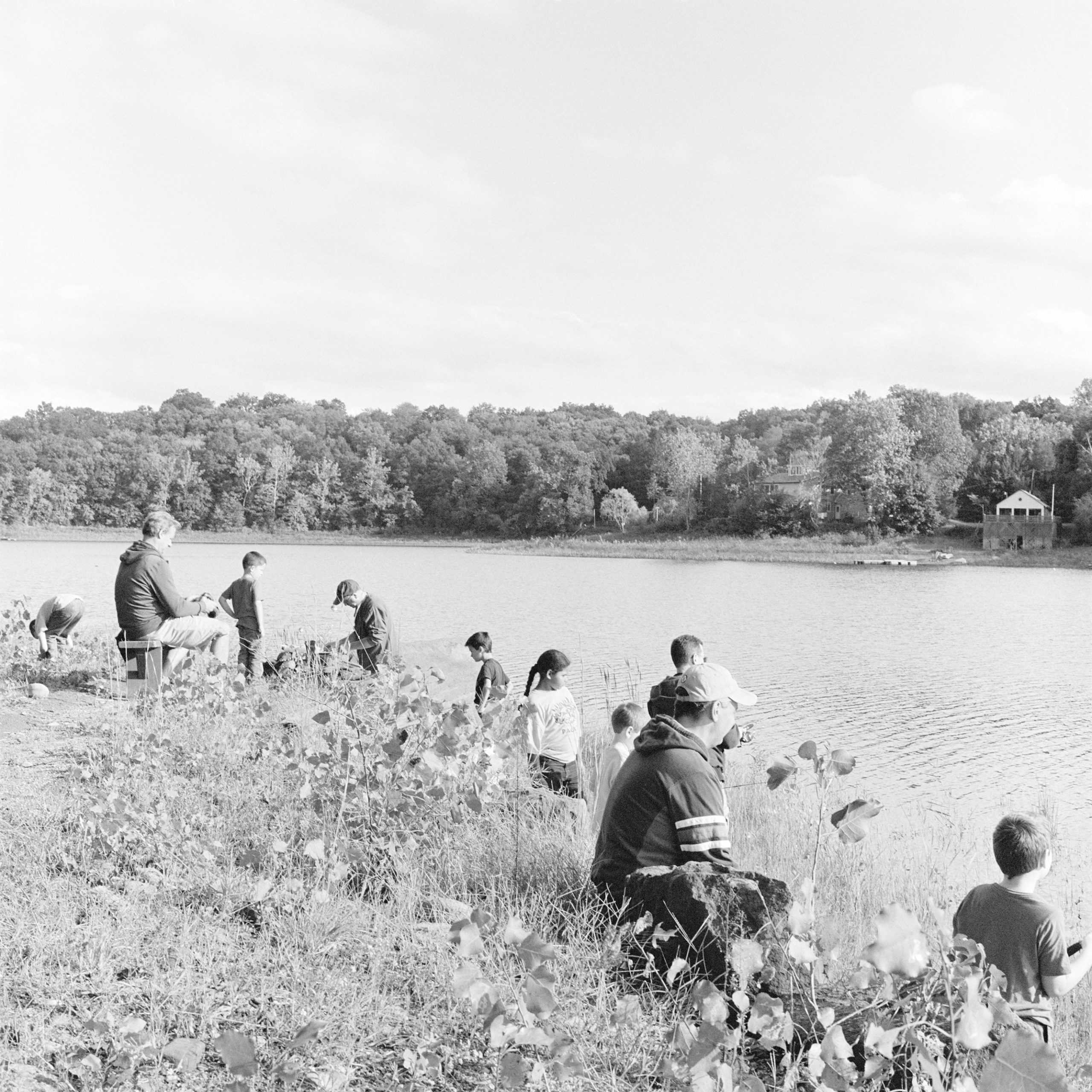 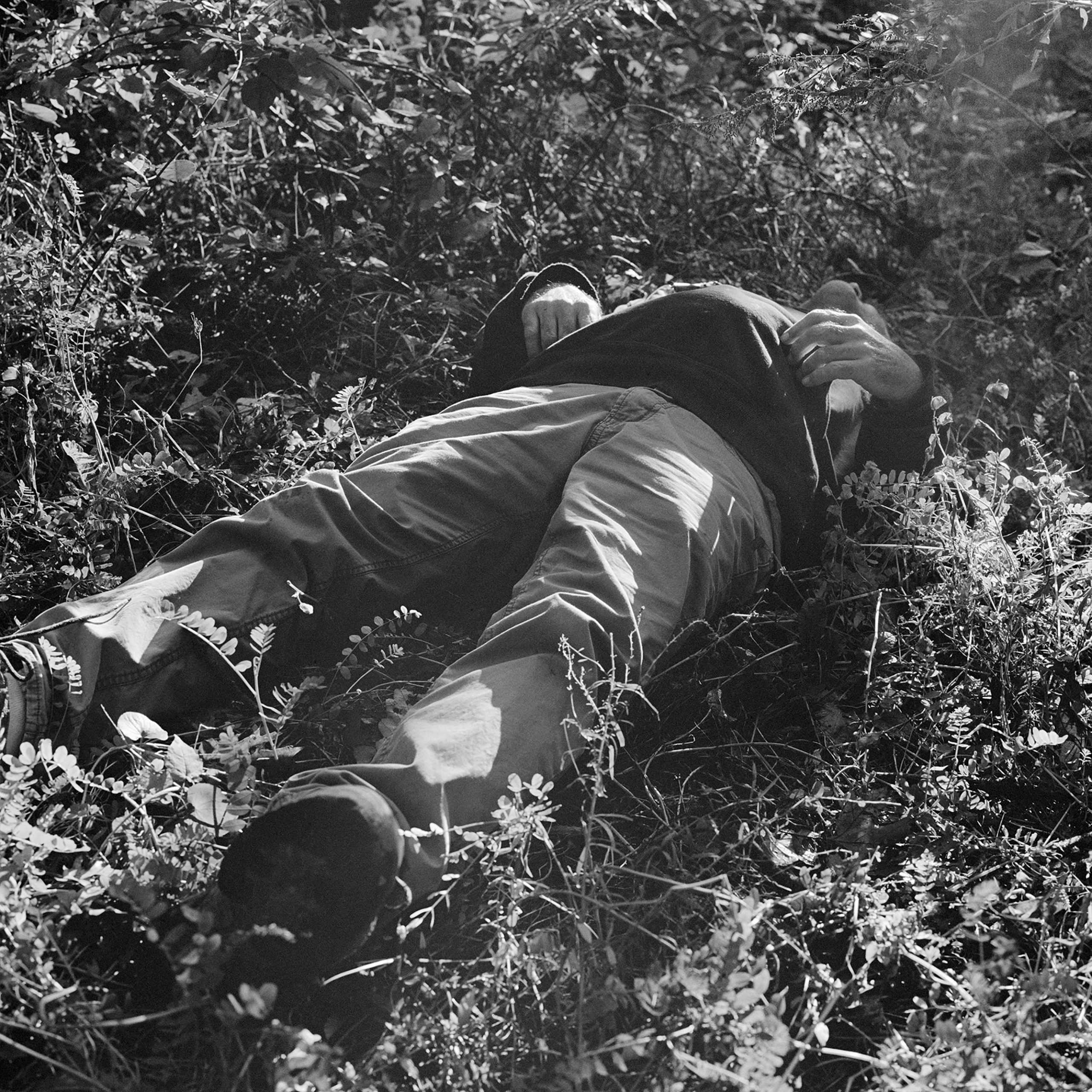 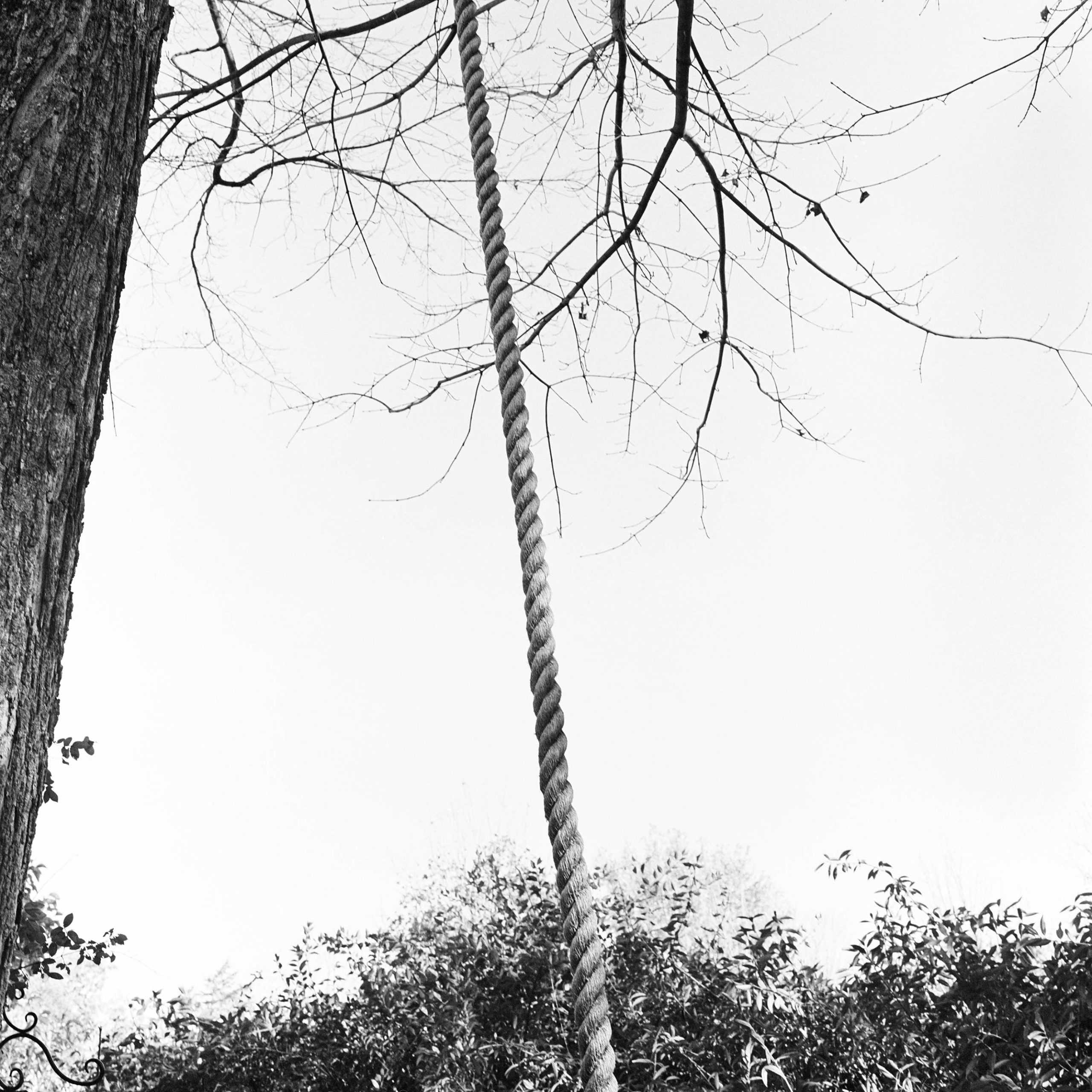 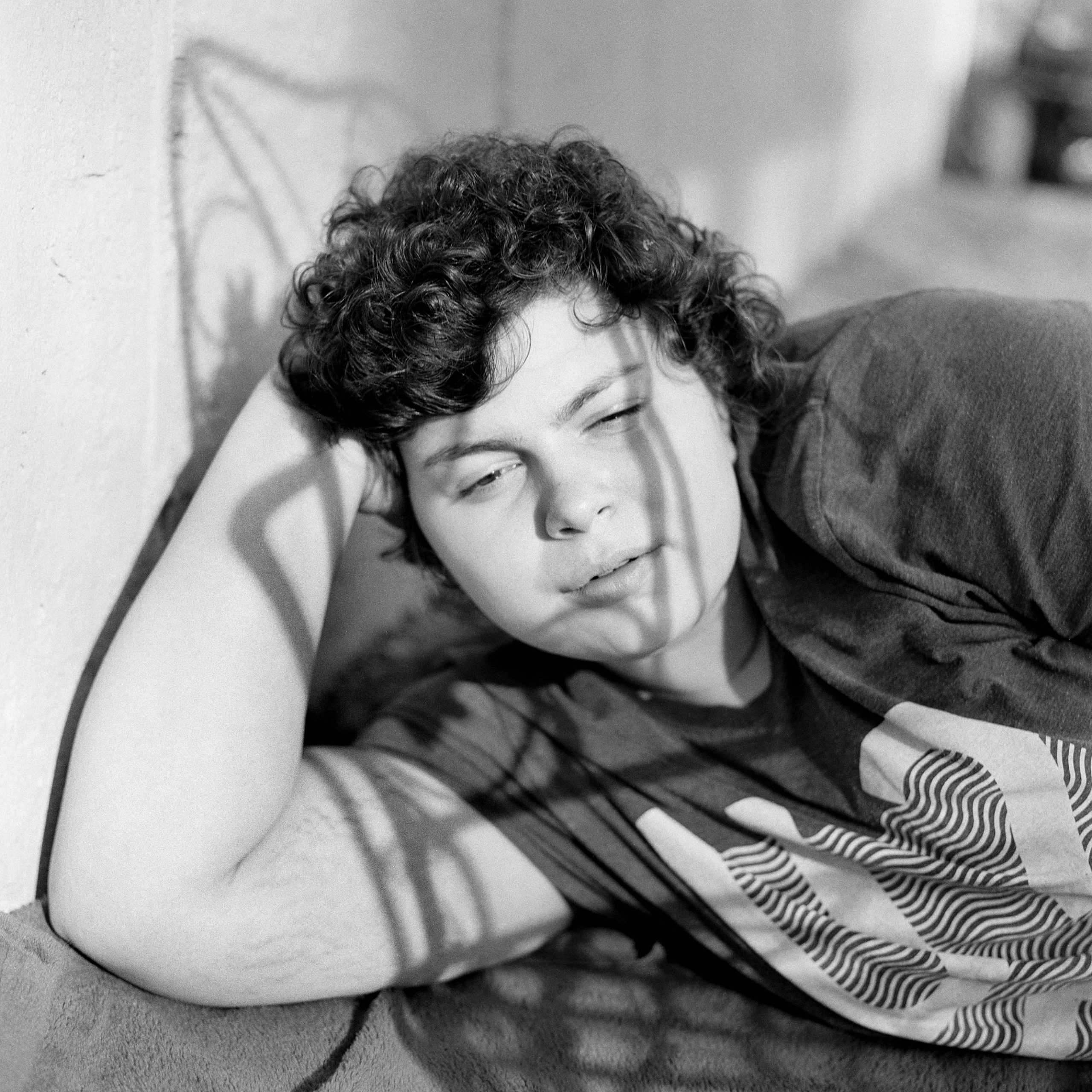 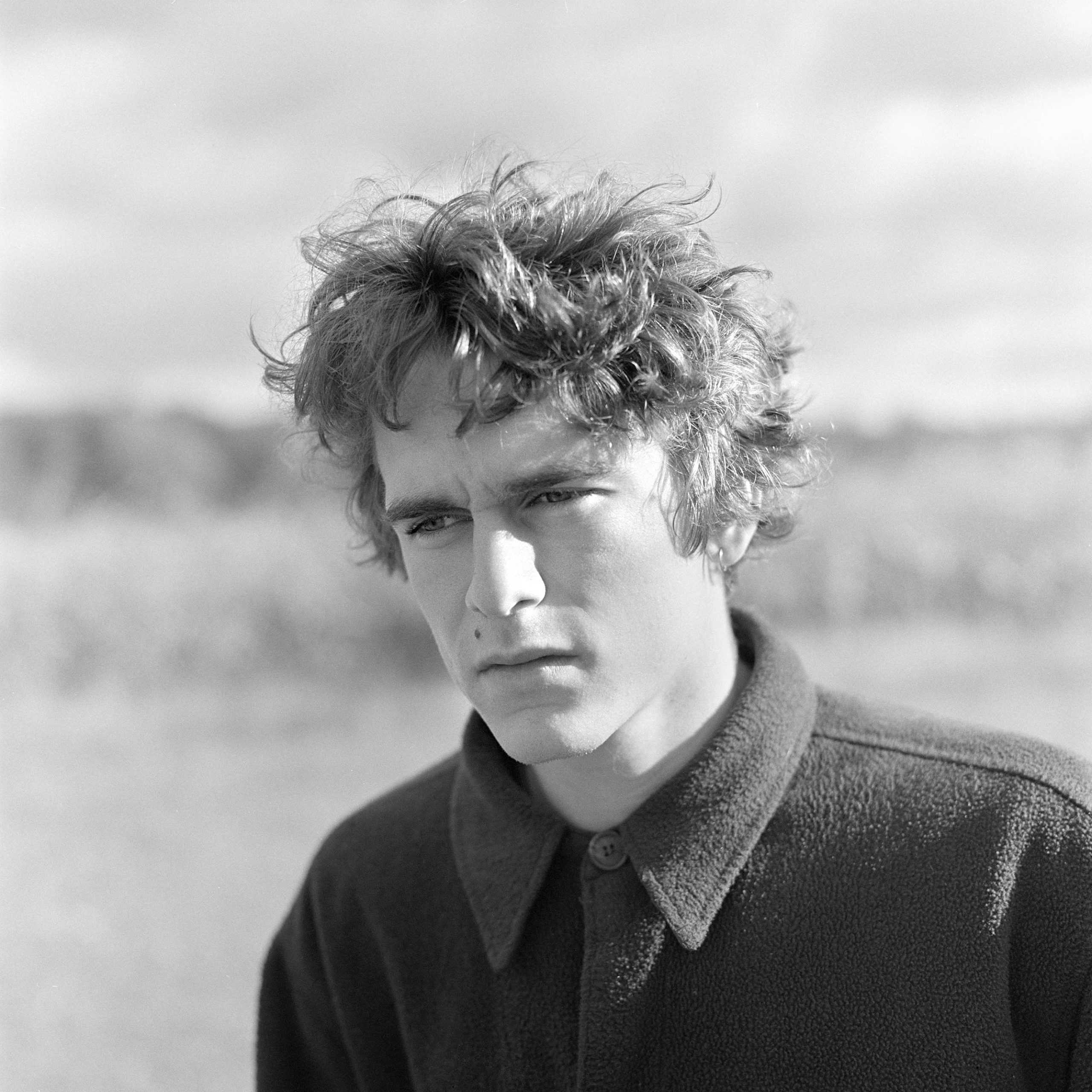 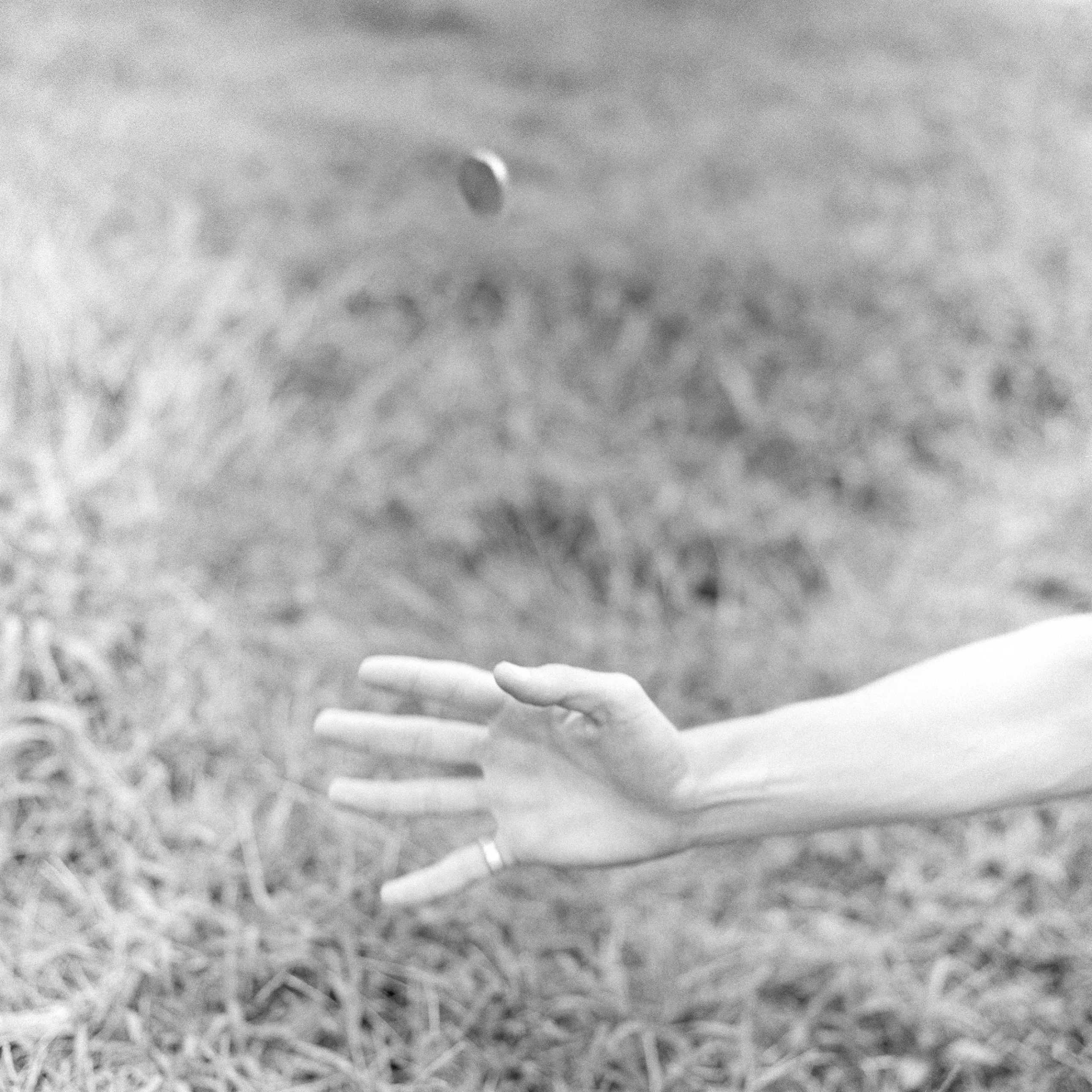 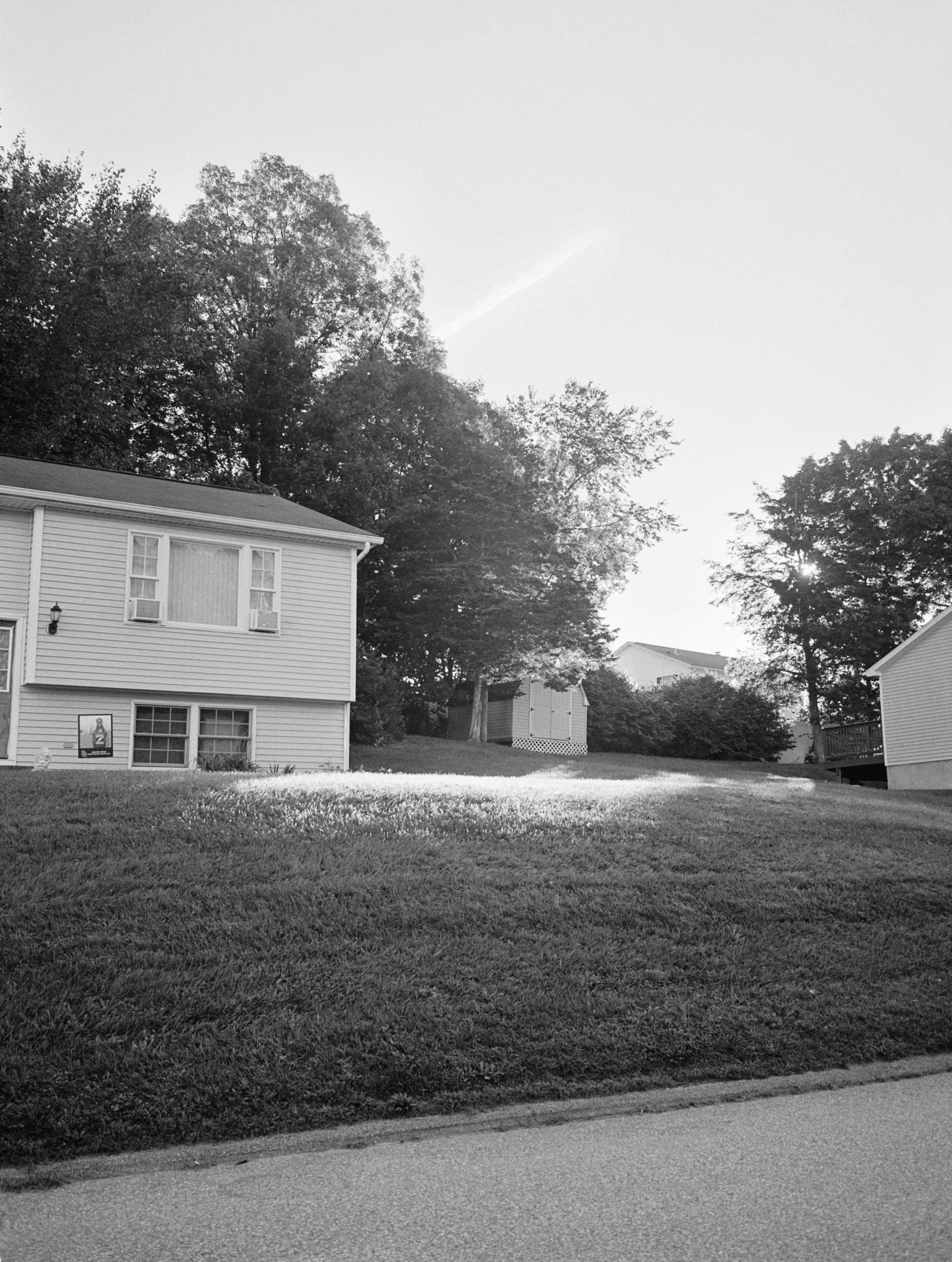 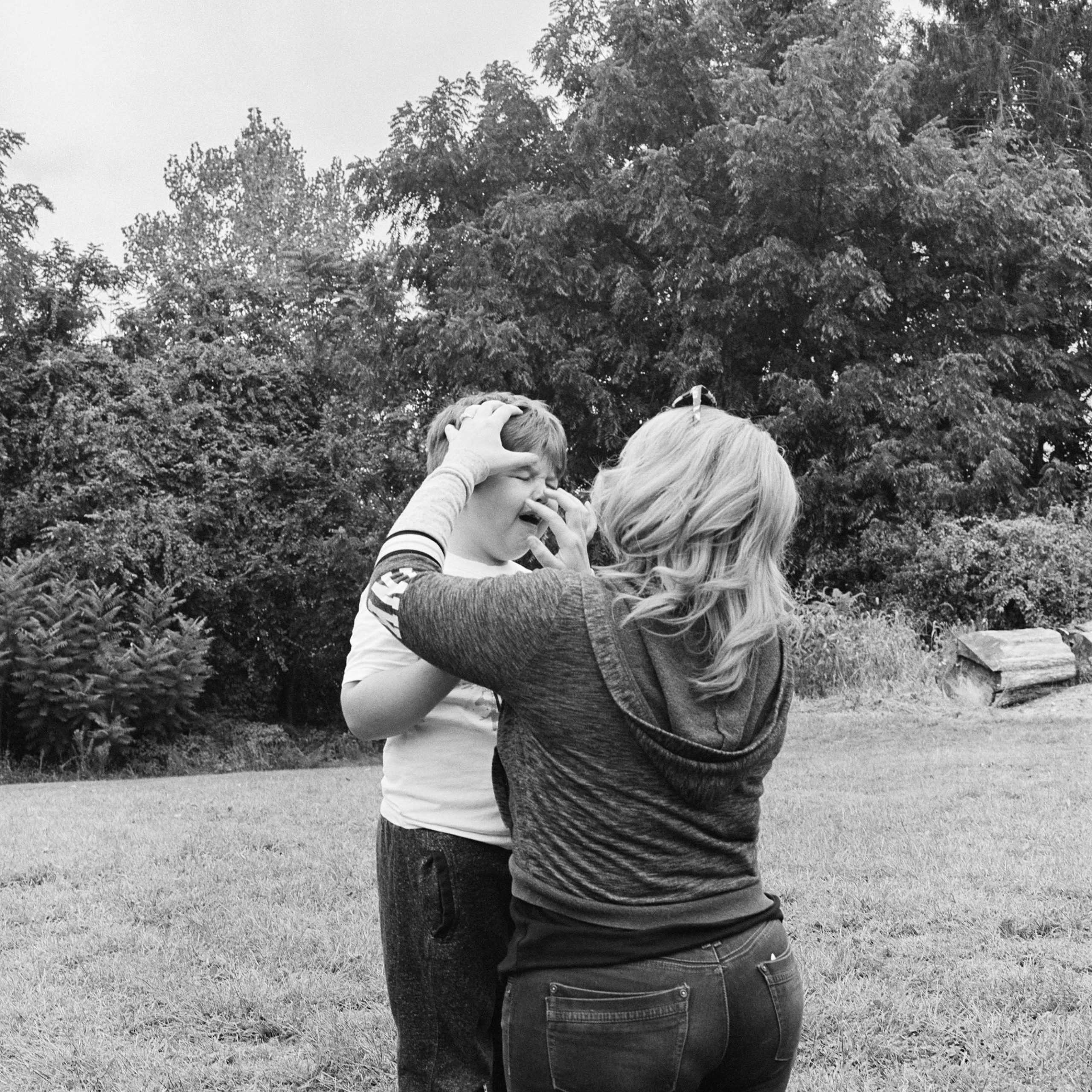 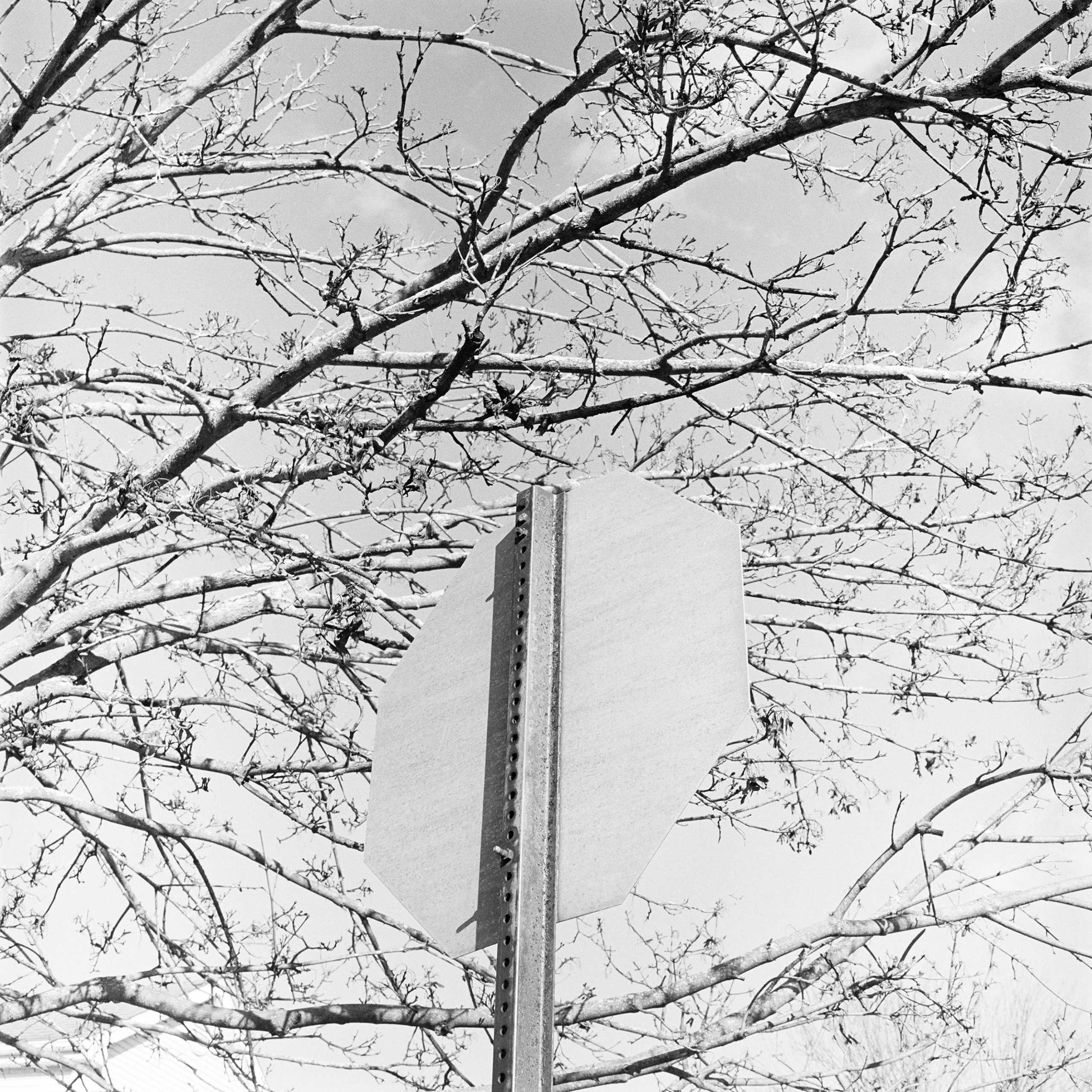 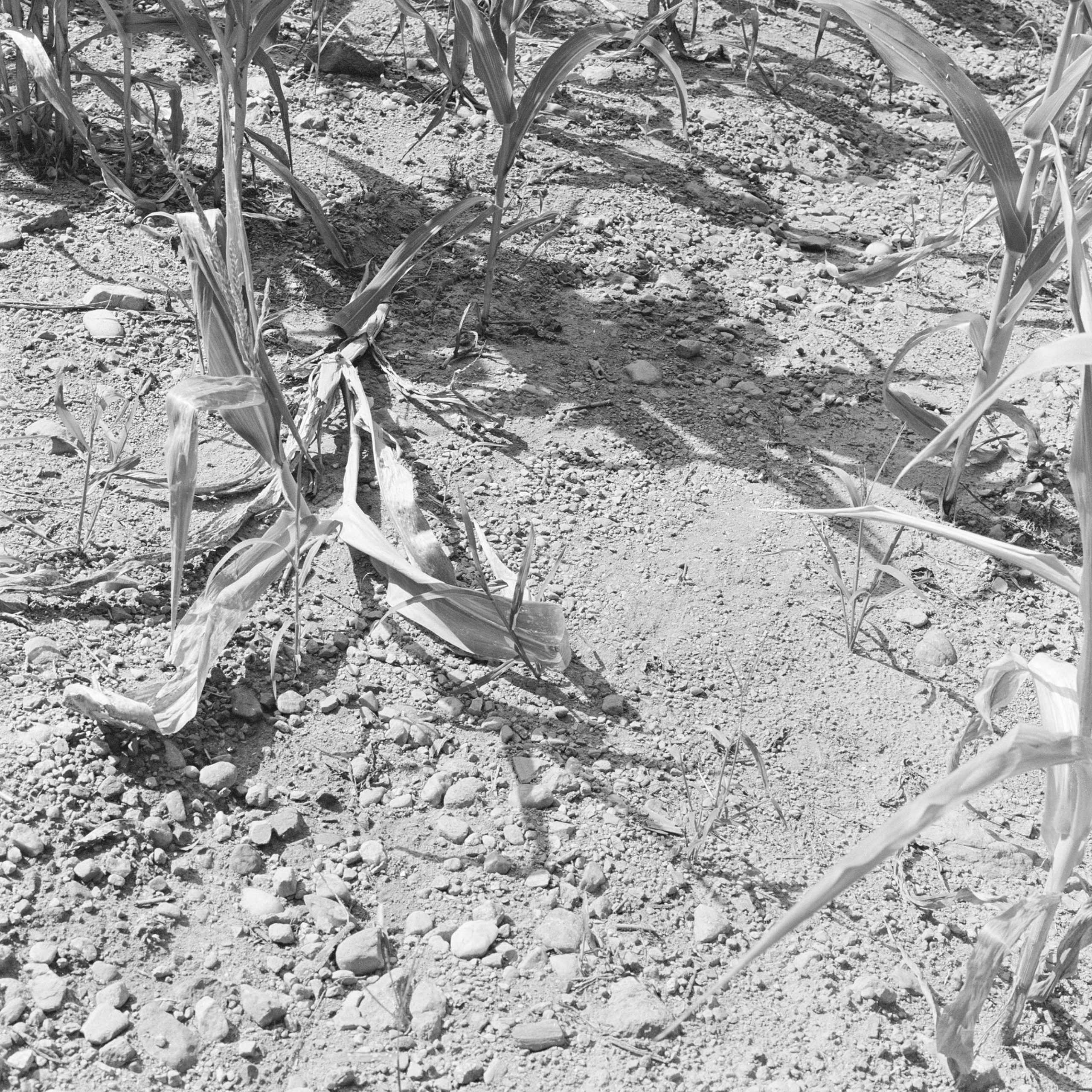 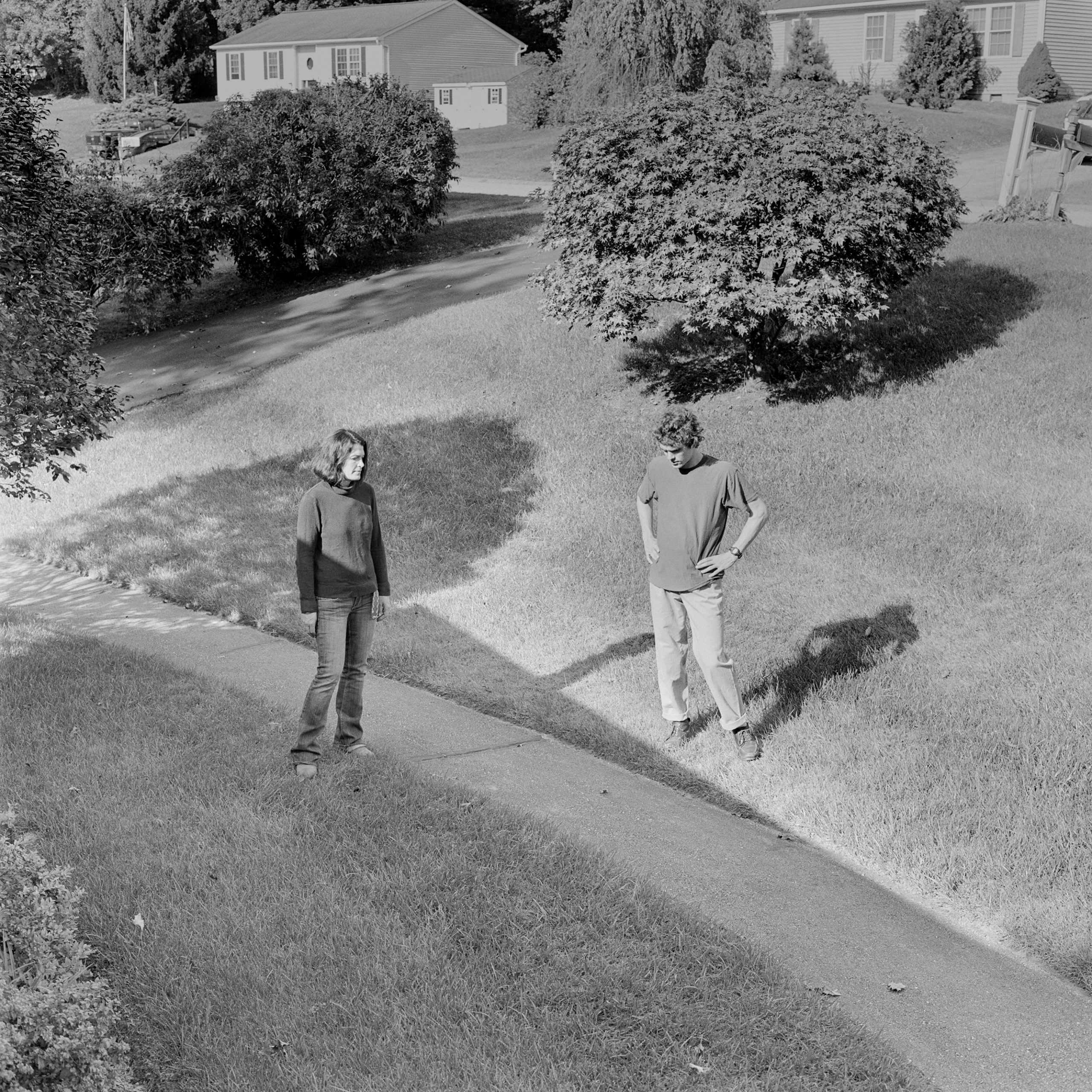 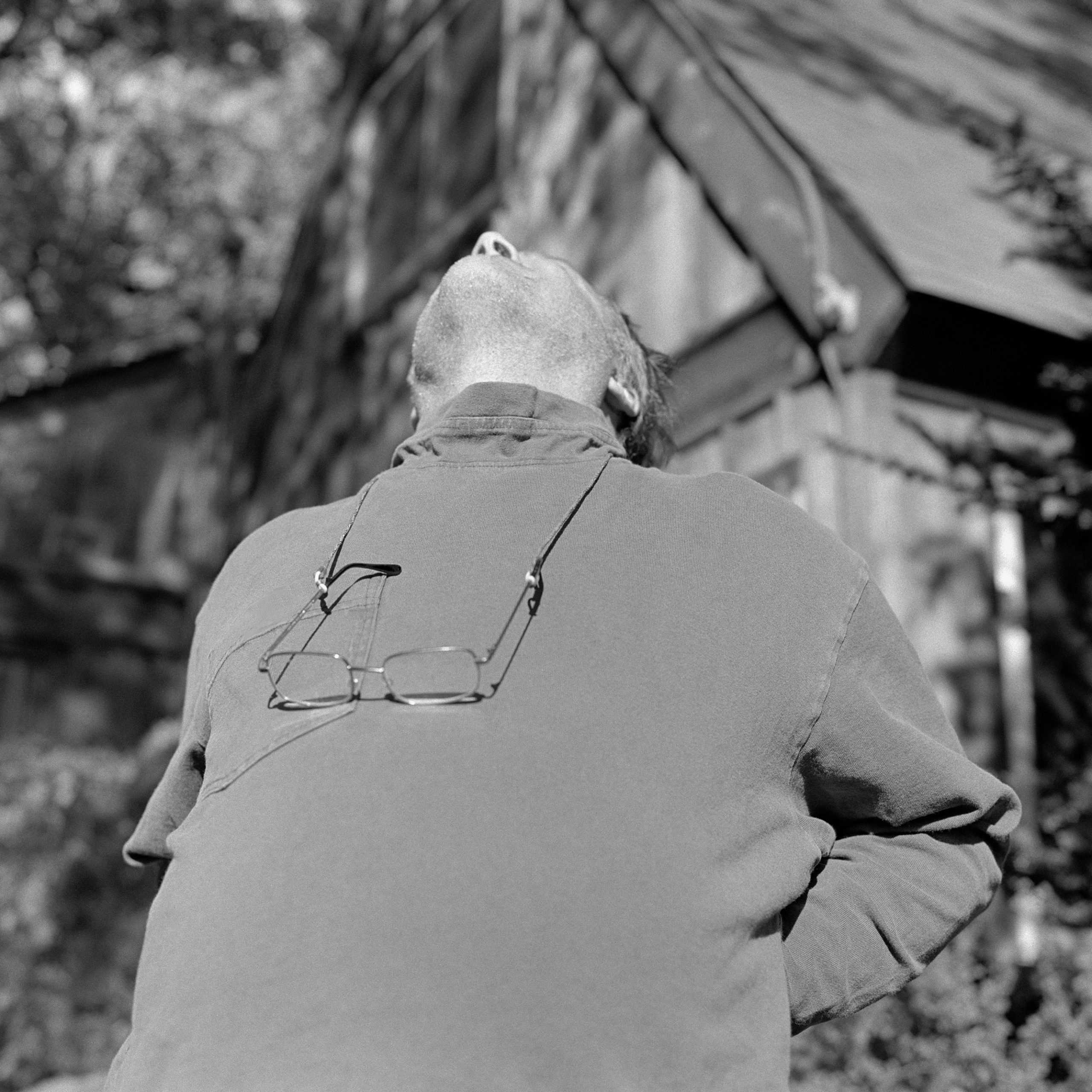 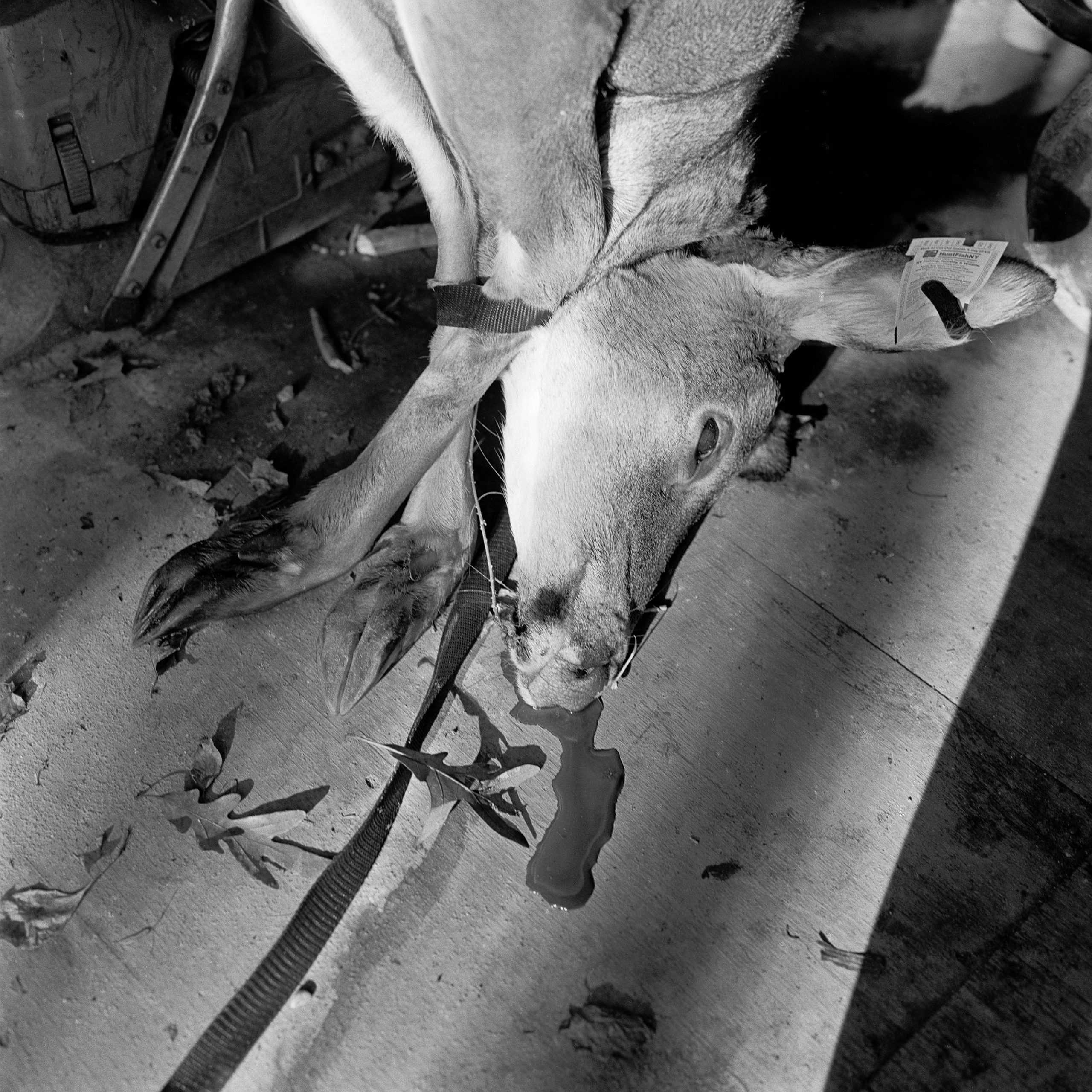 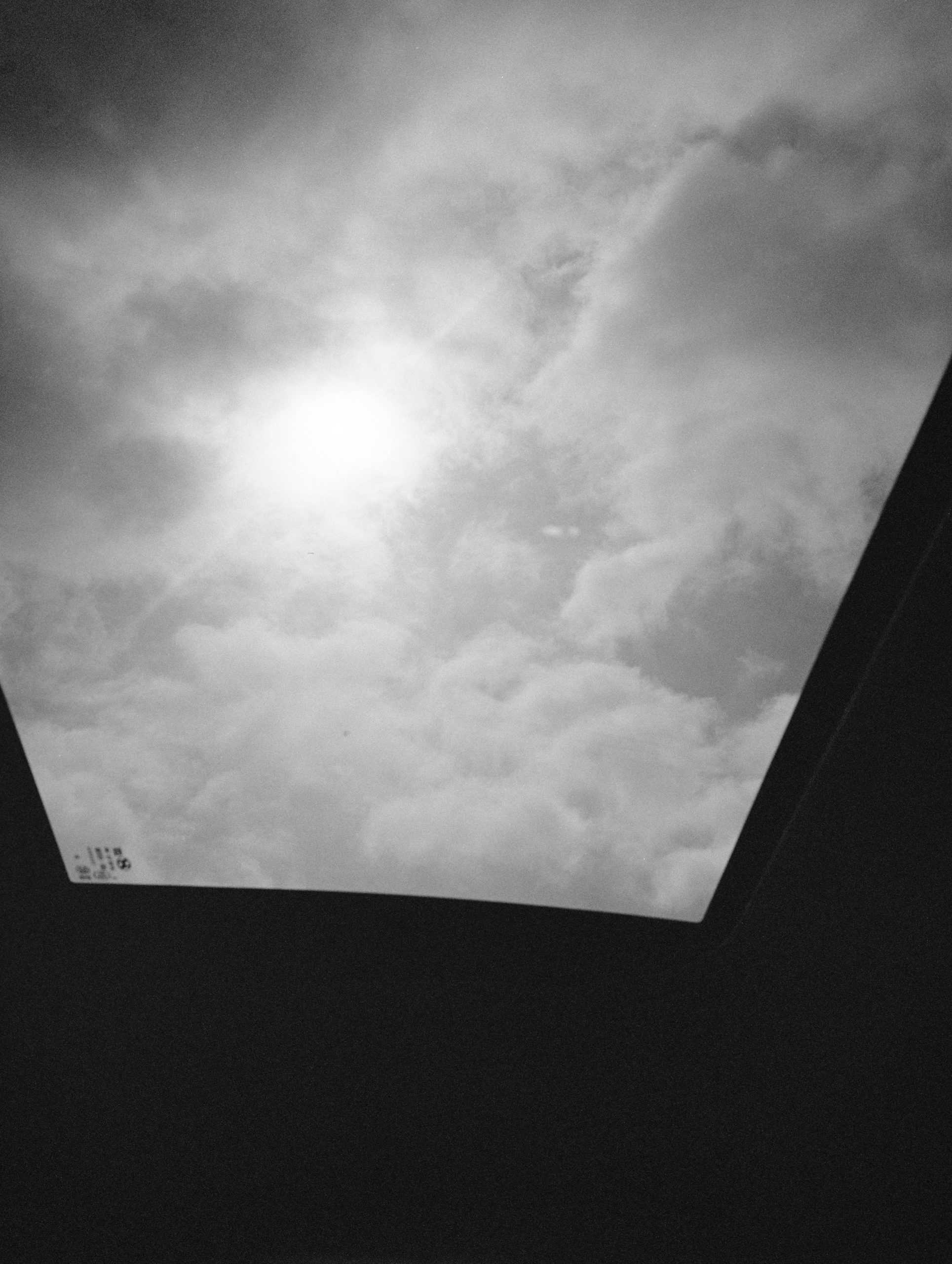 ISABELLA CONVERTINO: TO SHOOT THE SUN

Traditional understandings tell us that when you’re born part of your identity is already set, especially in relationship to gender. In western heteronormative traditions, generally, boys are made to believe they can achieve anything, provided they’re tough. Impossible as it is to shoot the sun, they will be told that they should try – society tells them this in order to prove their worth to each other, and to the opposite sex – to perform their masculinity.

Having herself experienced the consequences of this cultivated heteronormative masculinity, Isabella Convertino (b. 1998, United States) now investigates male privilege, its growth, and its erosion. As a woman, she watches “with both bitterness and empathy at the sight of men having not yet experienced the brokenness of such promises.”

Her project is set in American suburbia, where privileged adolescent boys can often do whatever they want. They act tough, show off, throw rocks, climb ropes, but also, they awkwardly perform their adolescent understanding of masculinity.

Isabella Convertino’s project ‘To Shoot the Sun’ was featured in GUP #63.