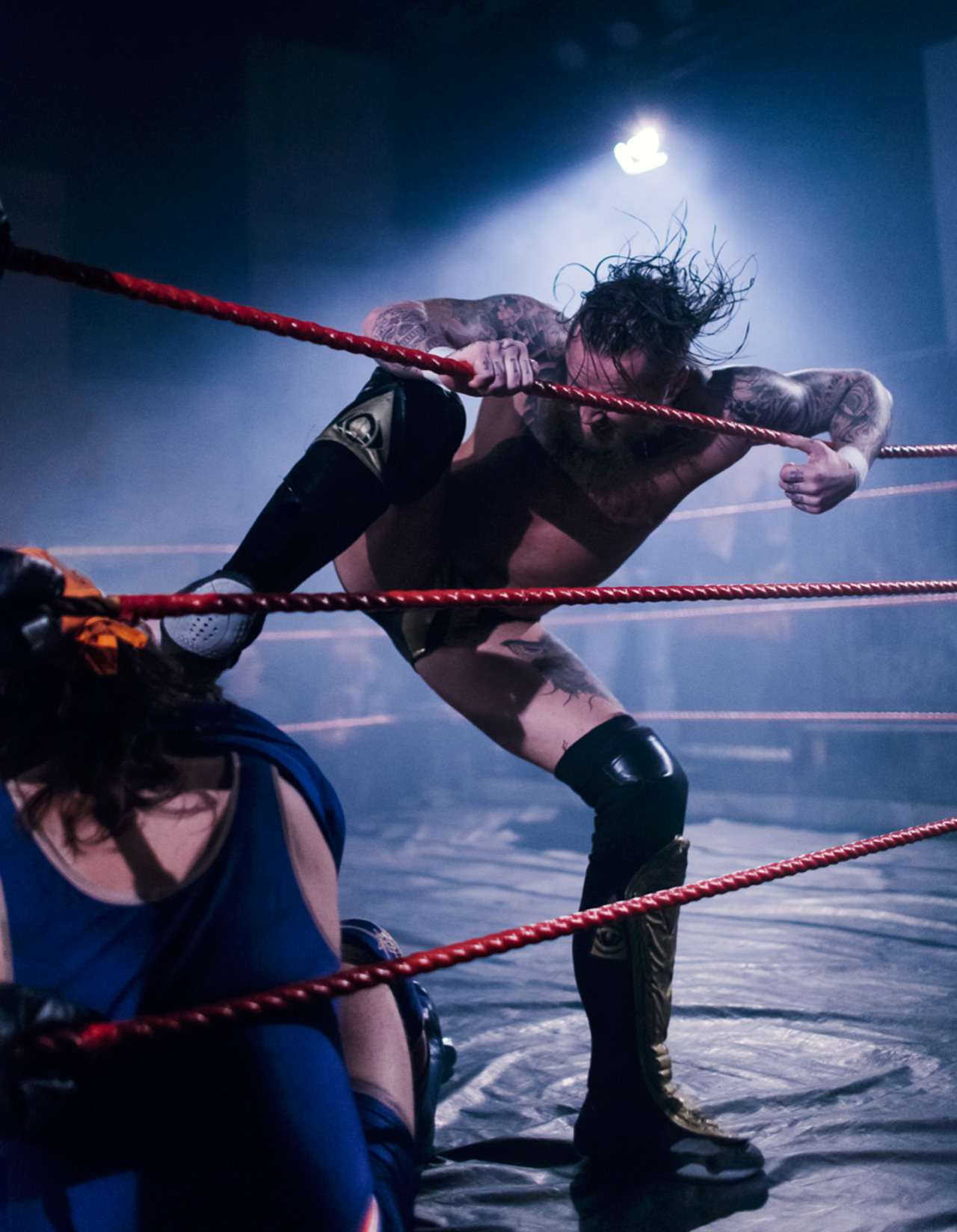 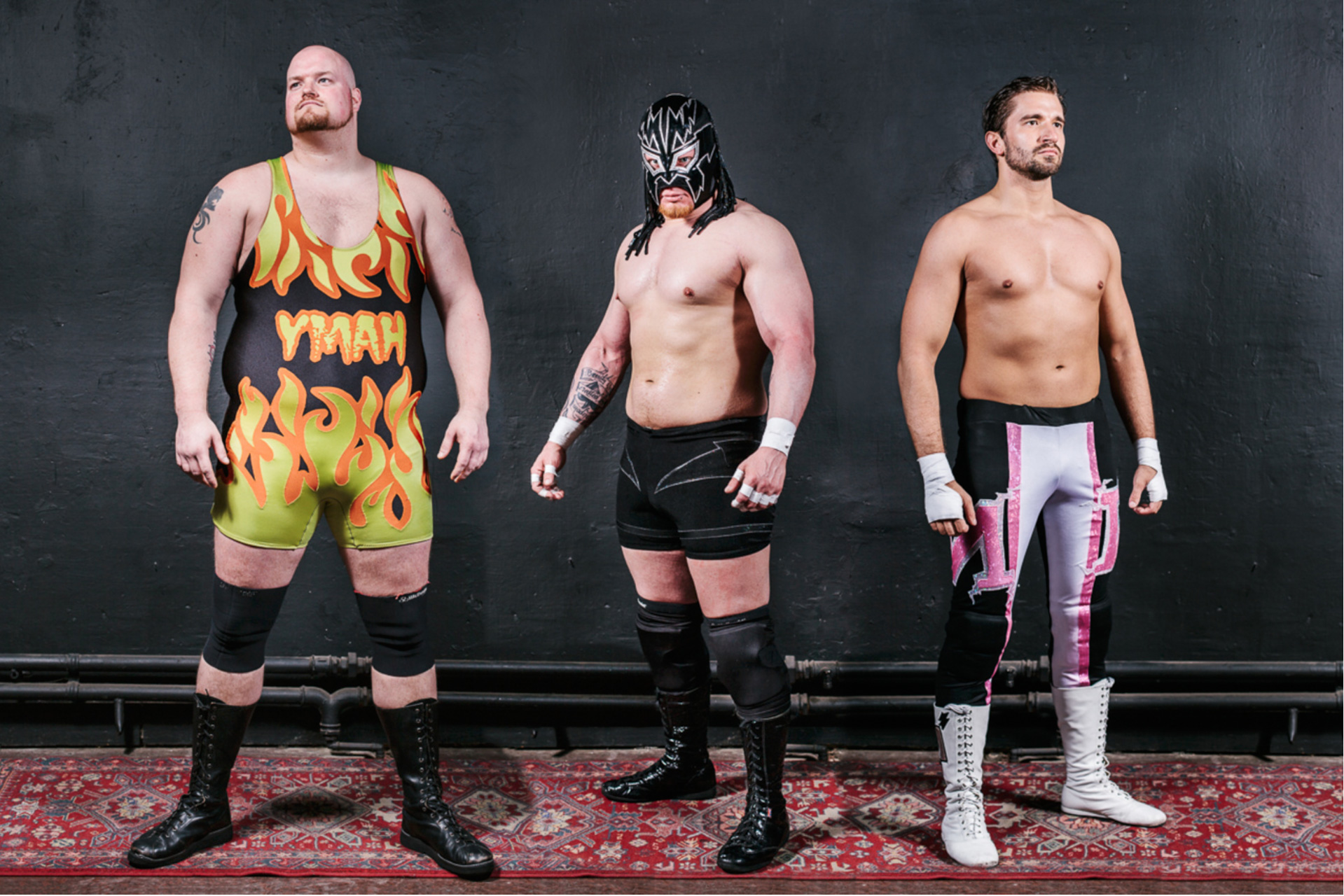 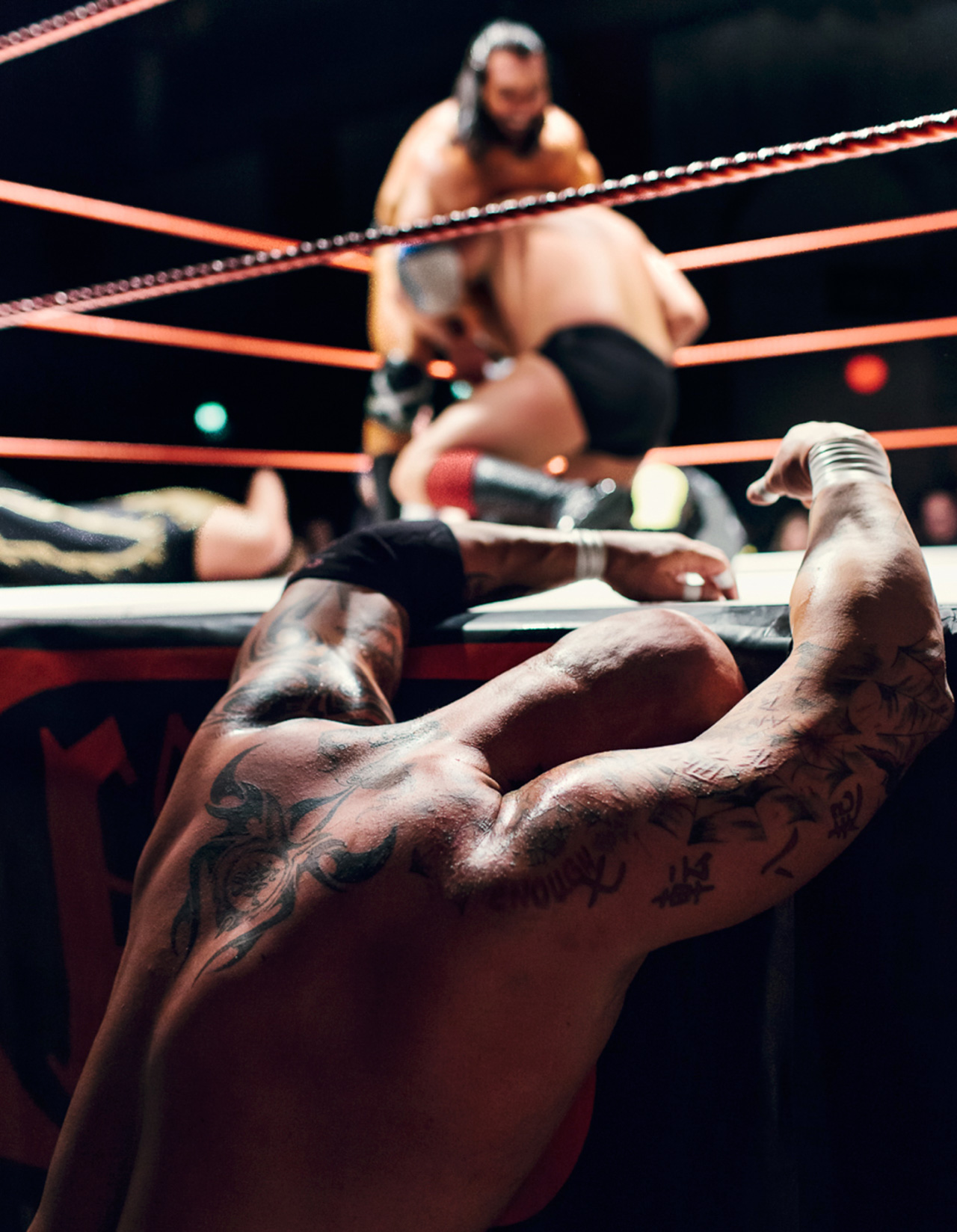 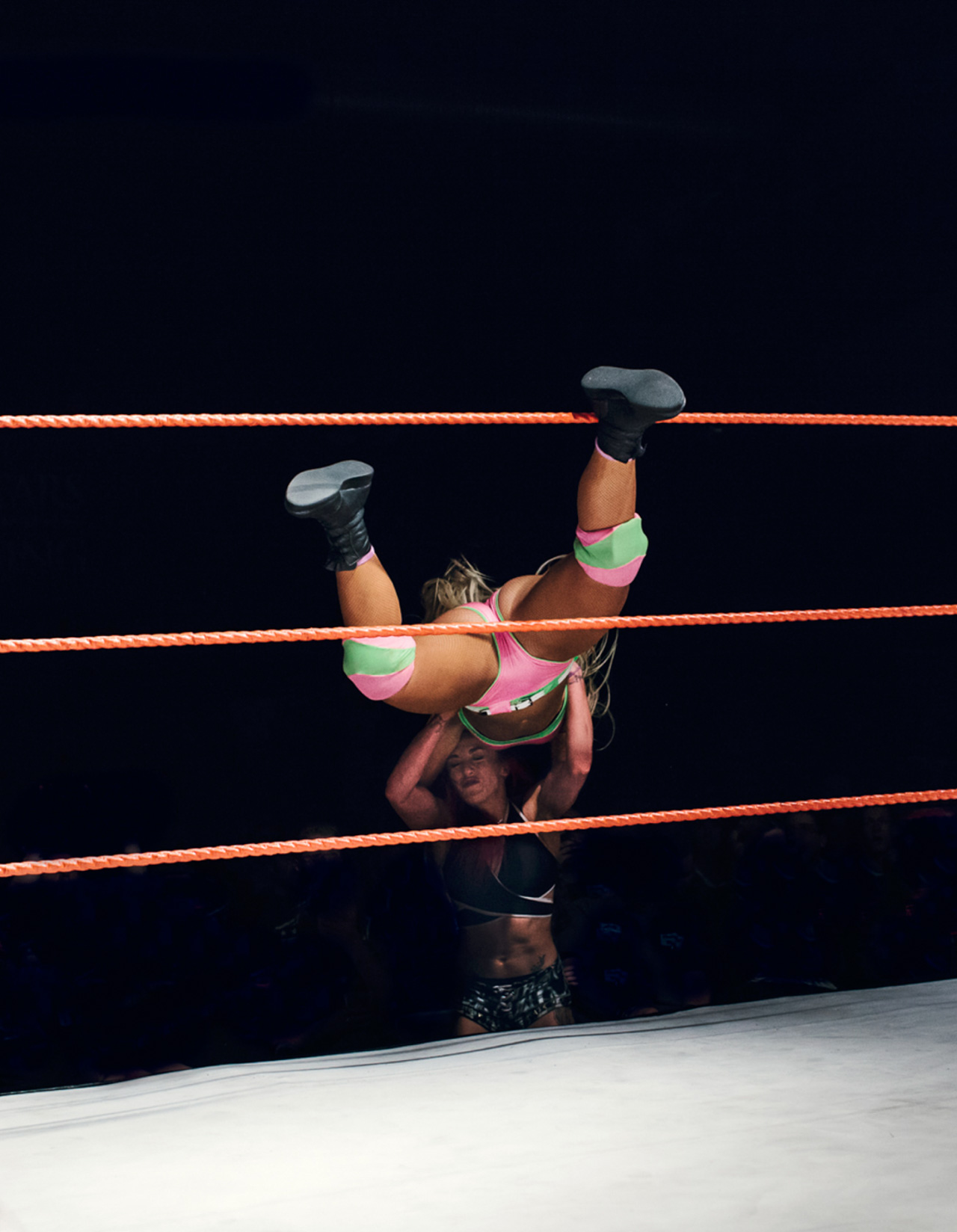 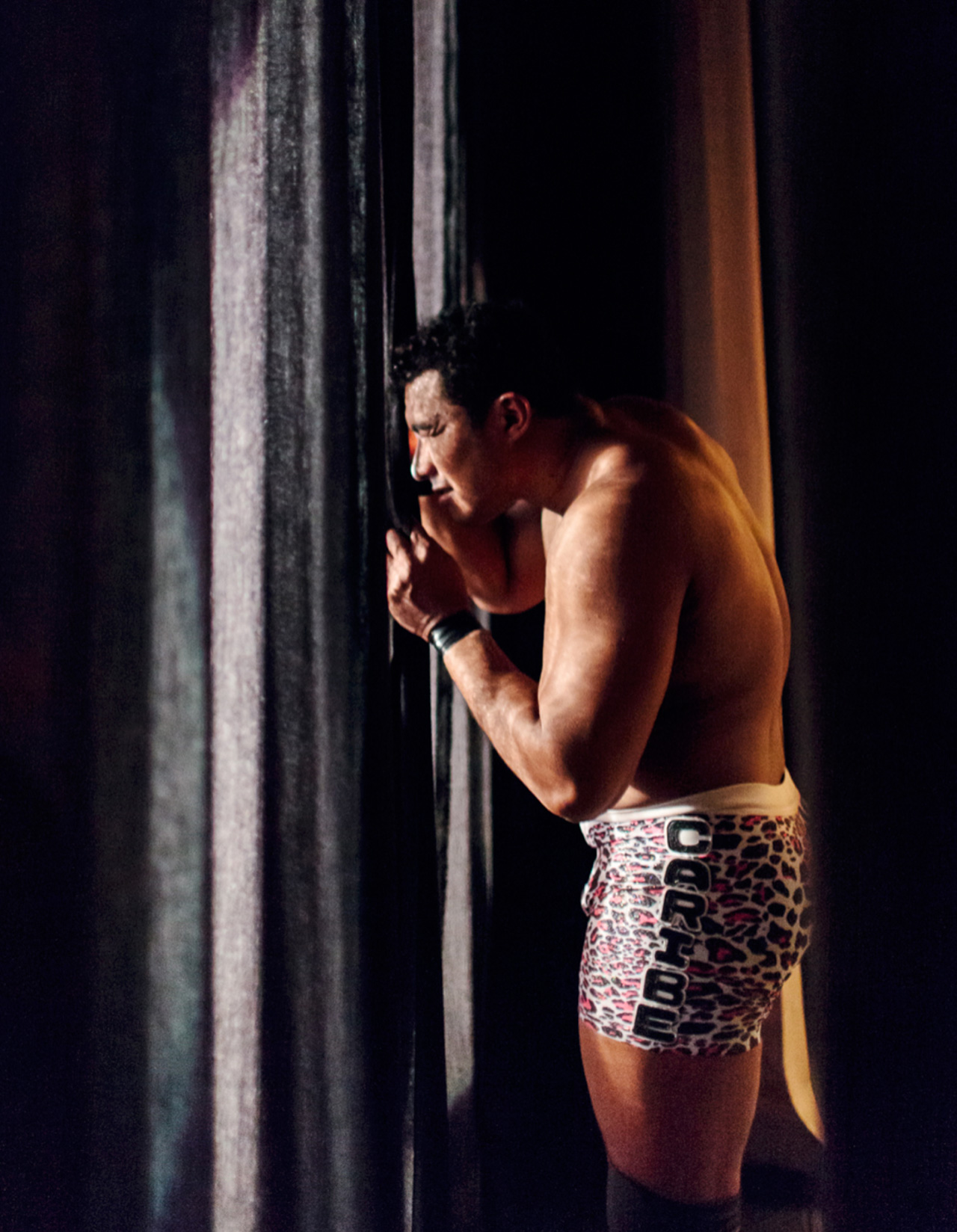 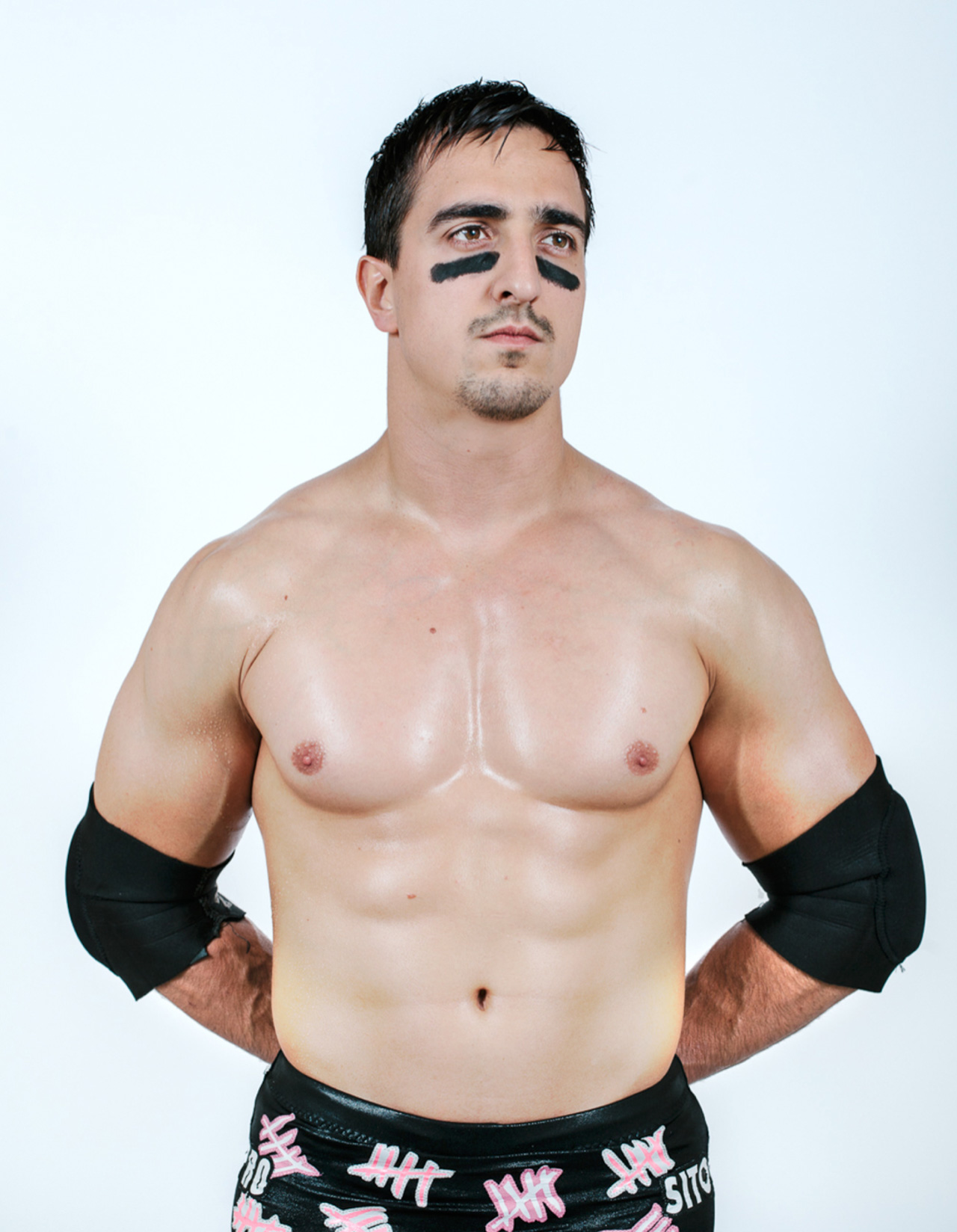 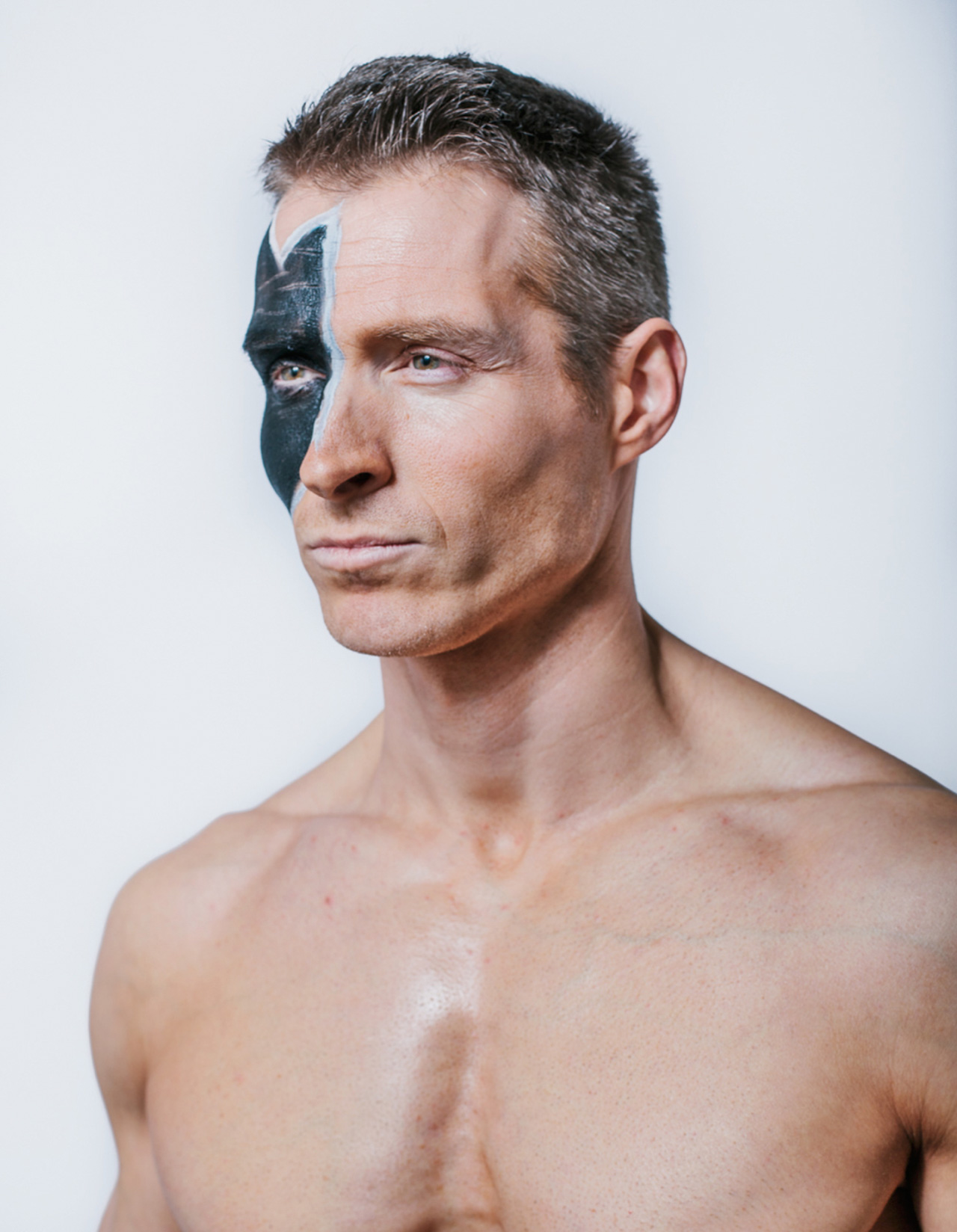 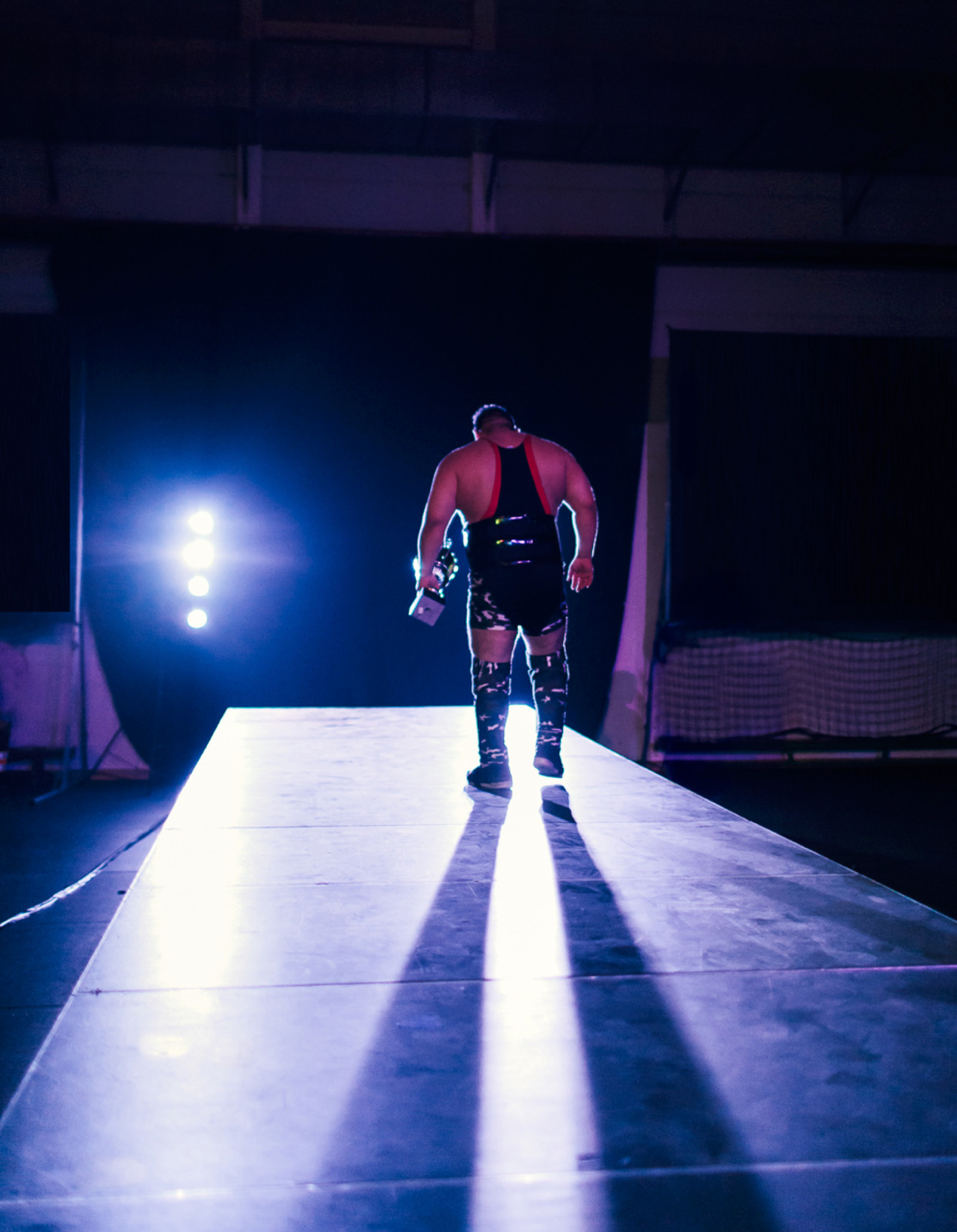 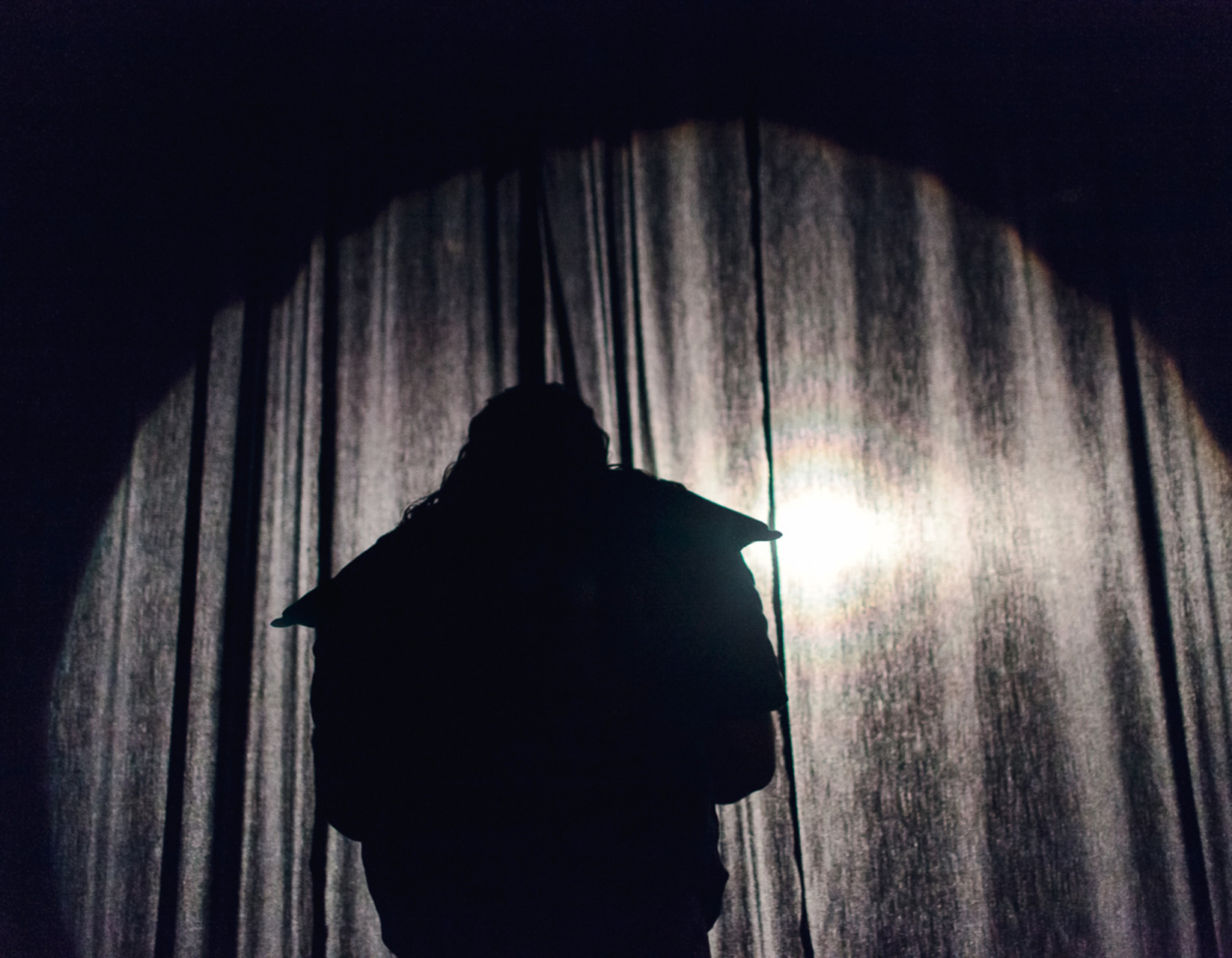 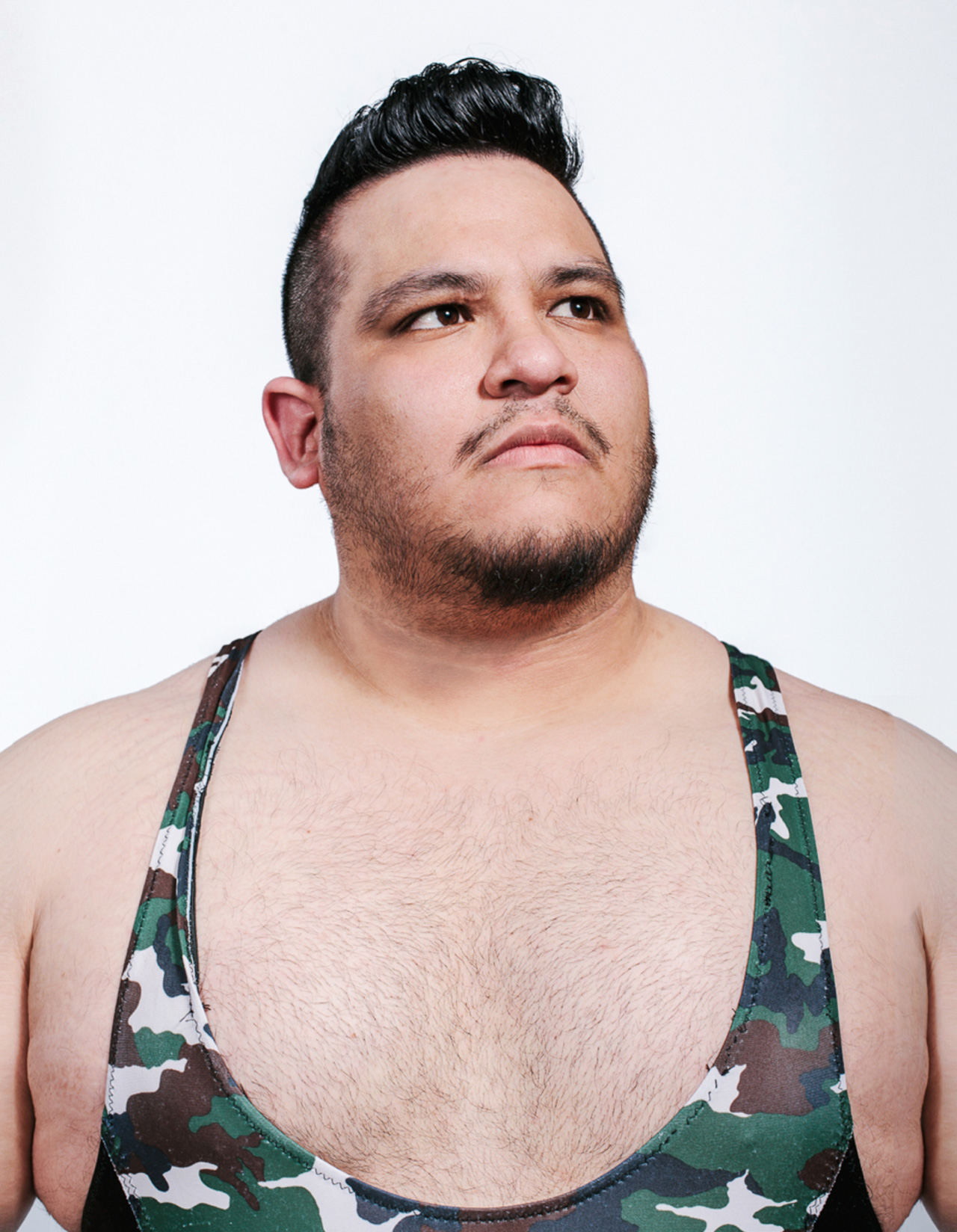 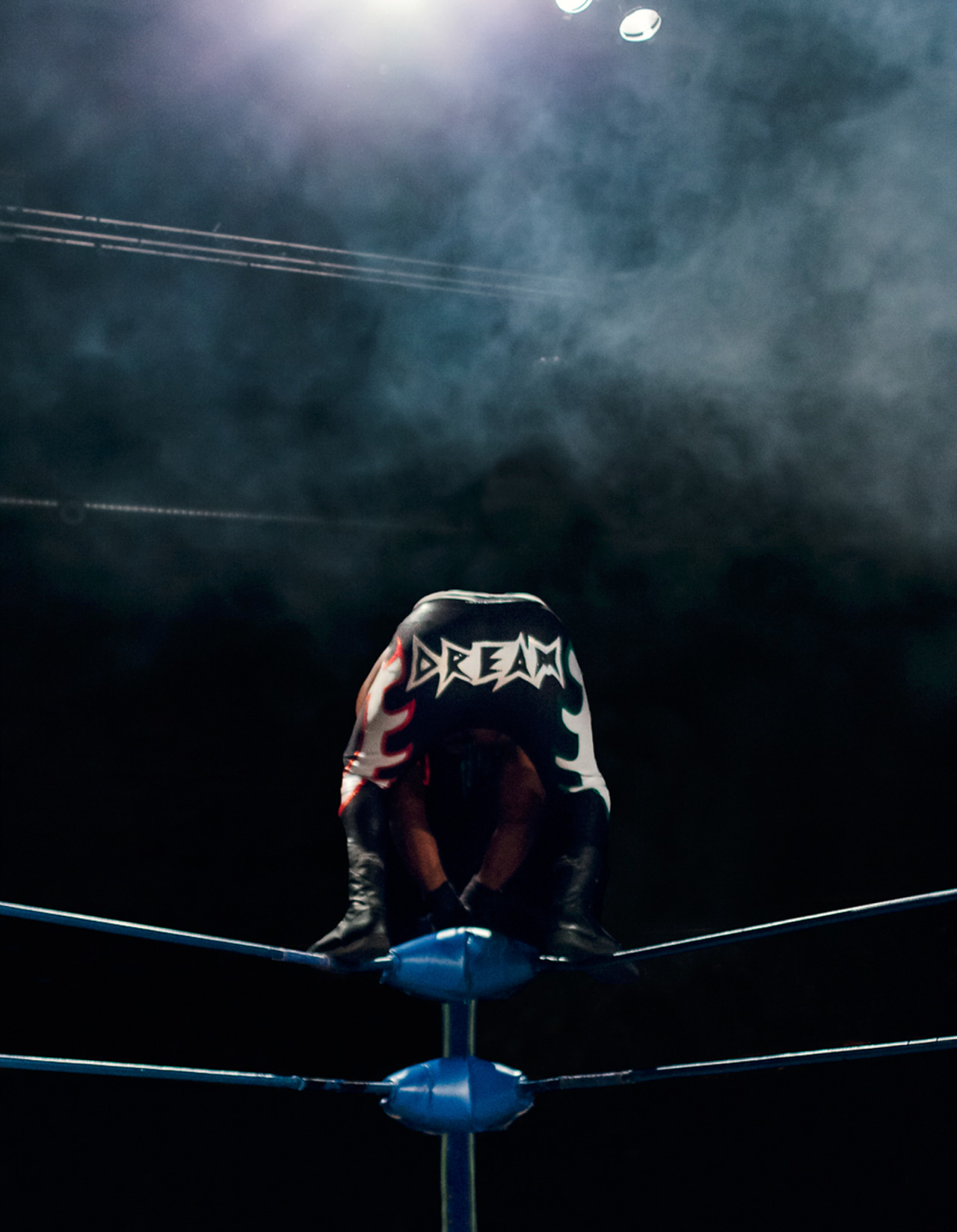 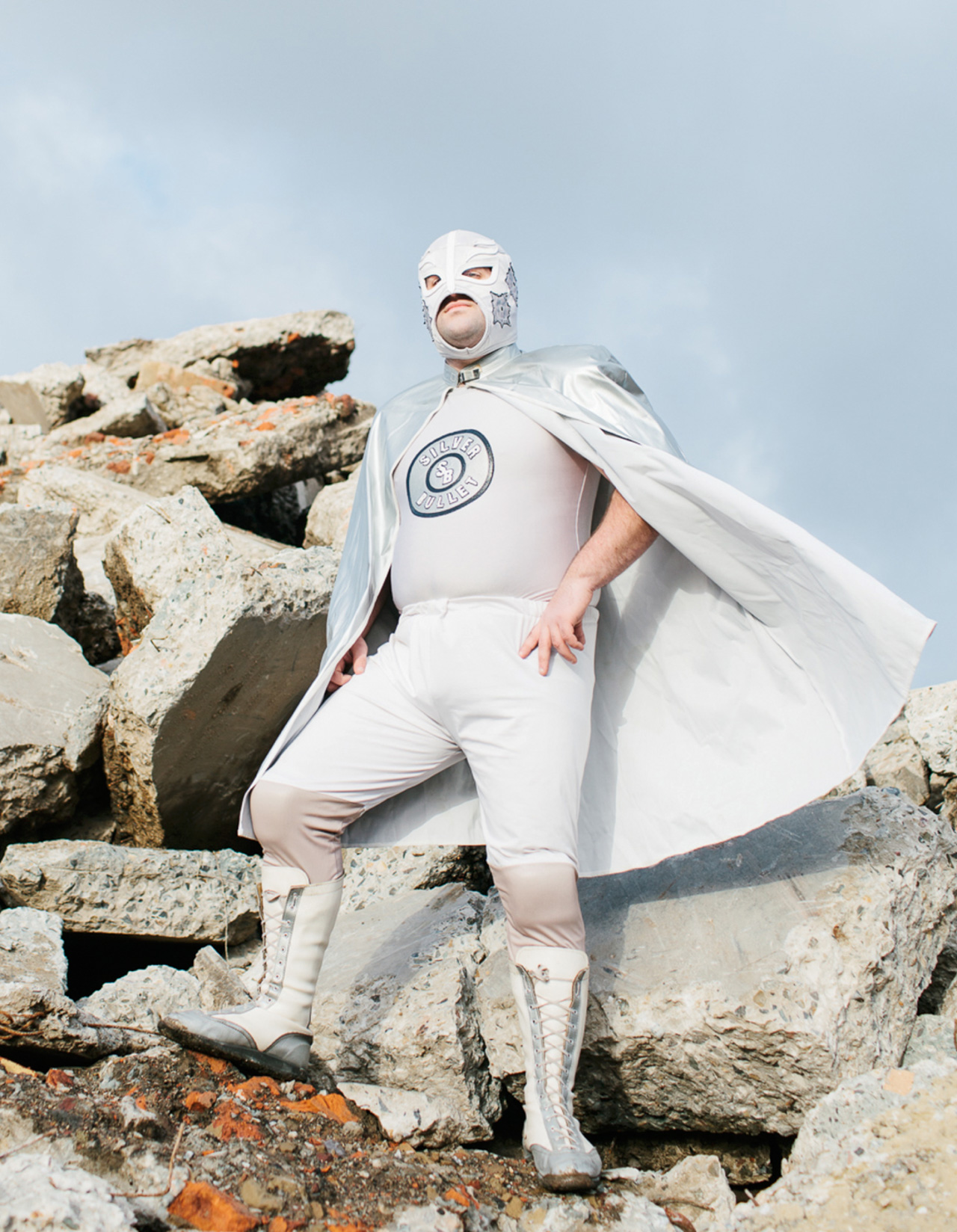 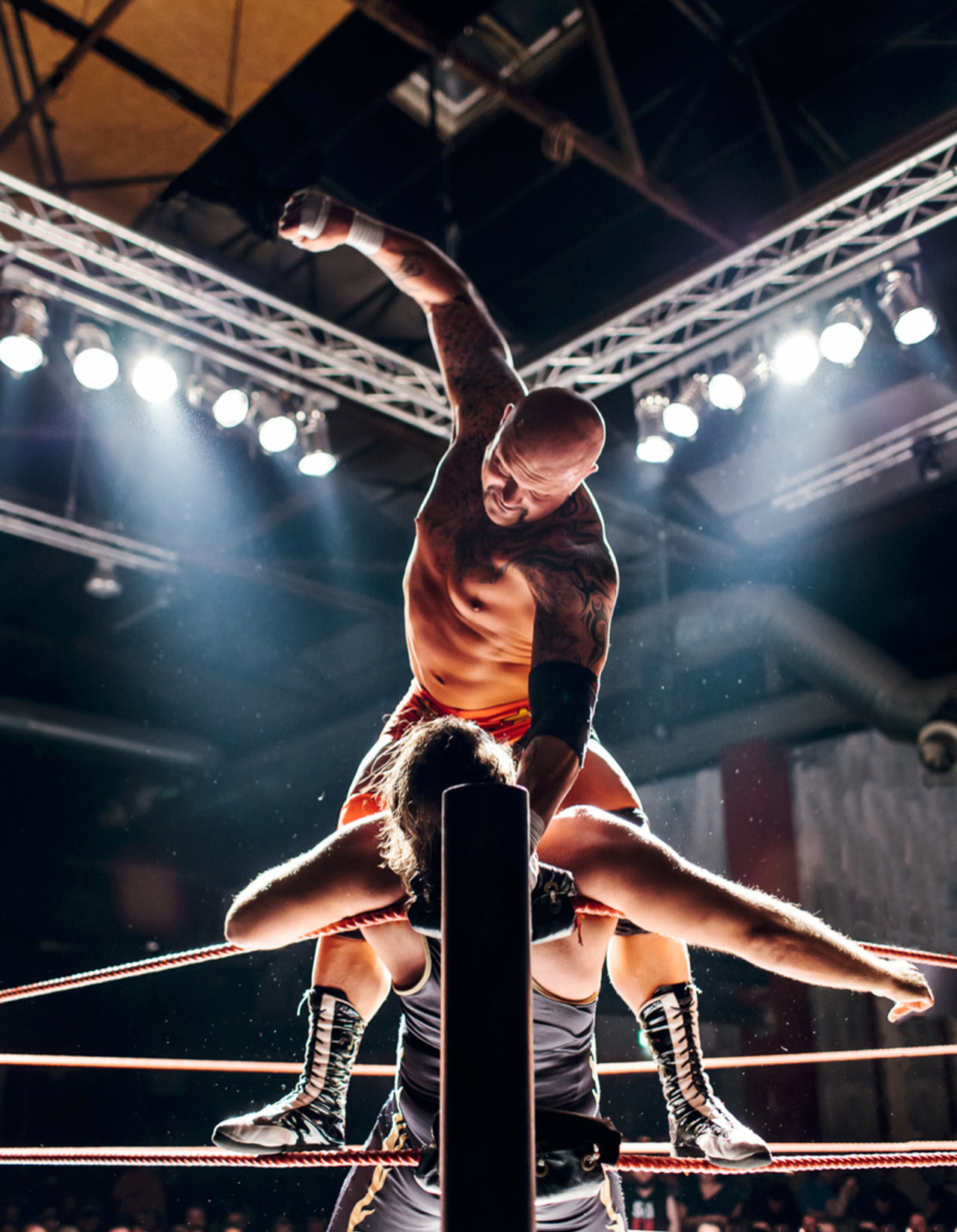 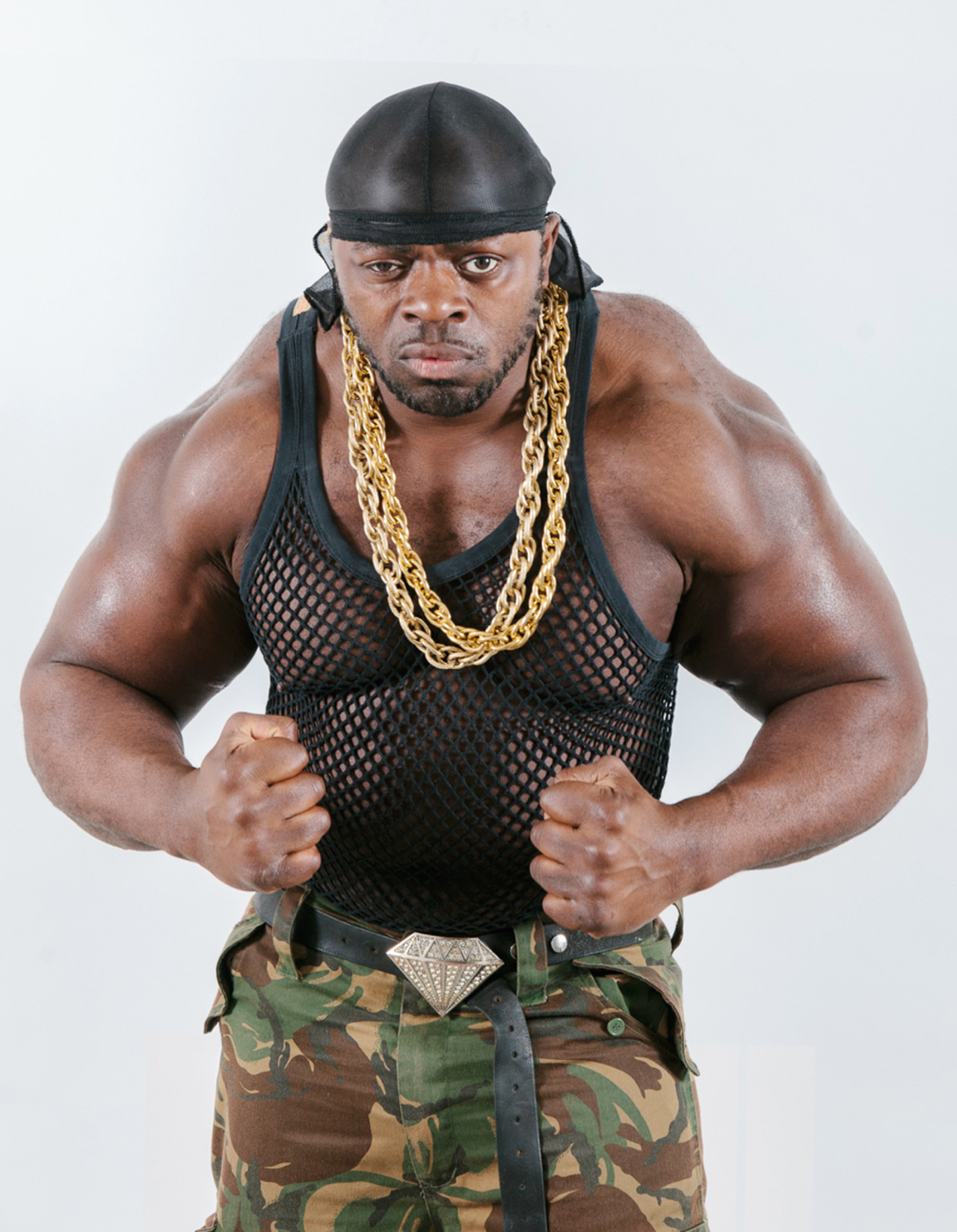 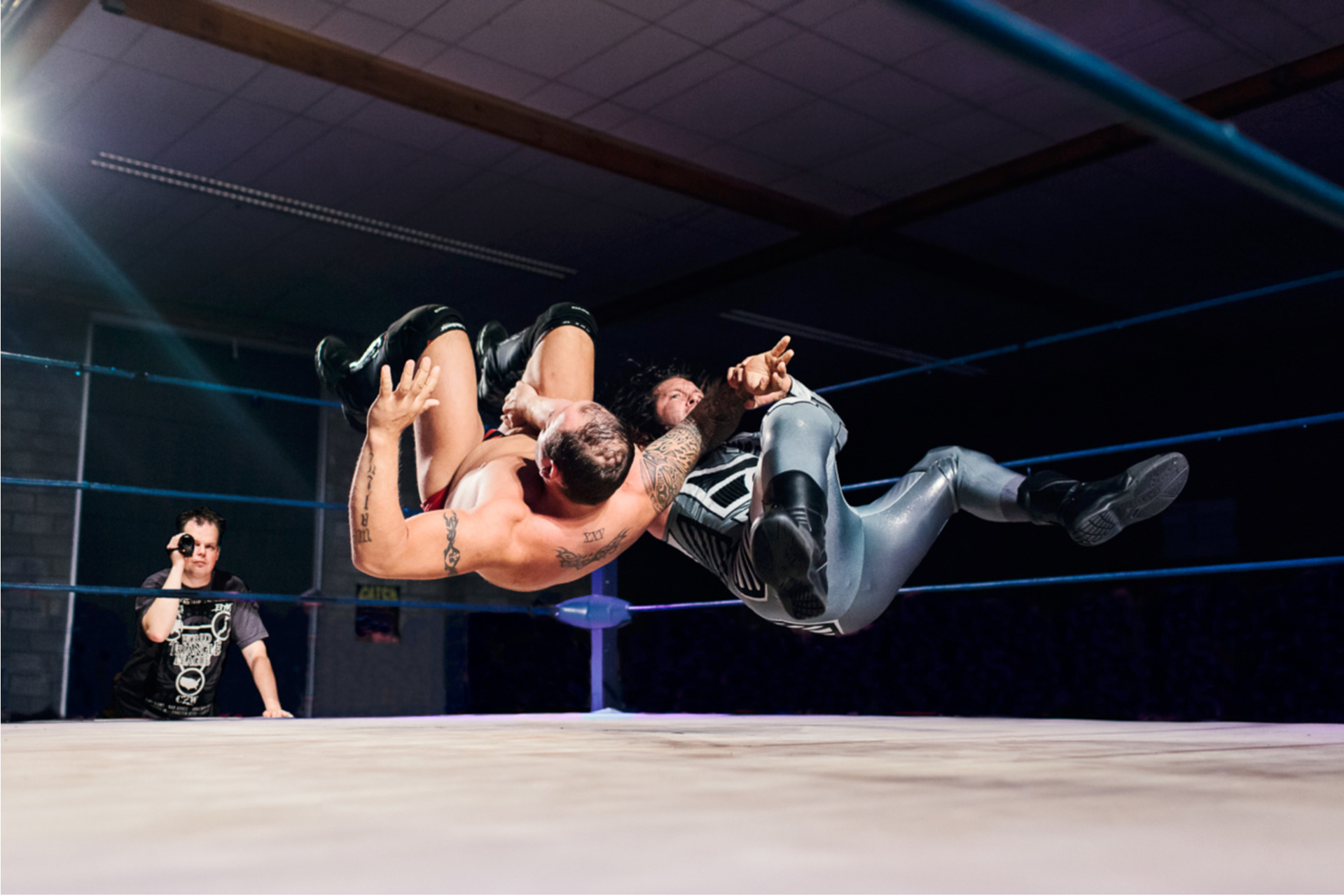 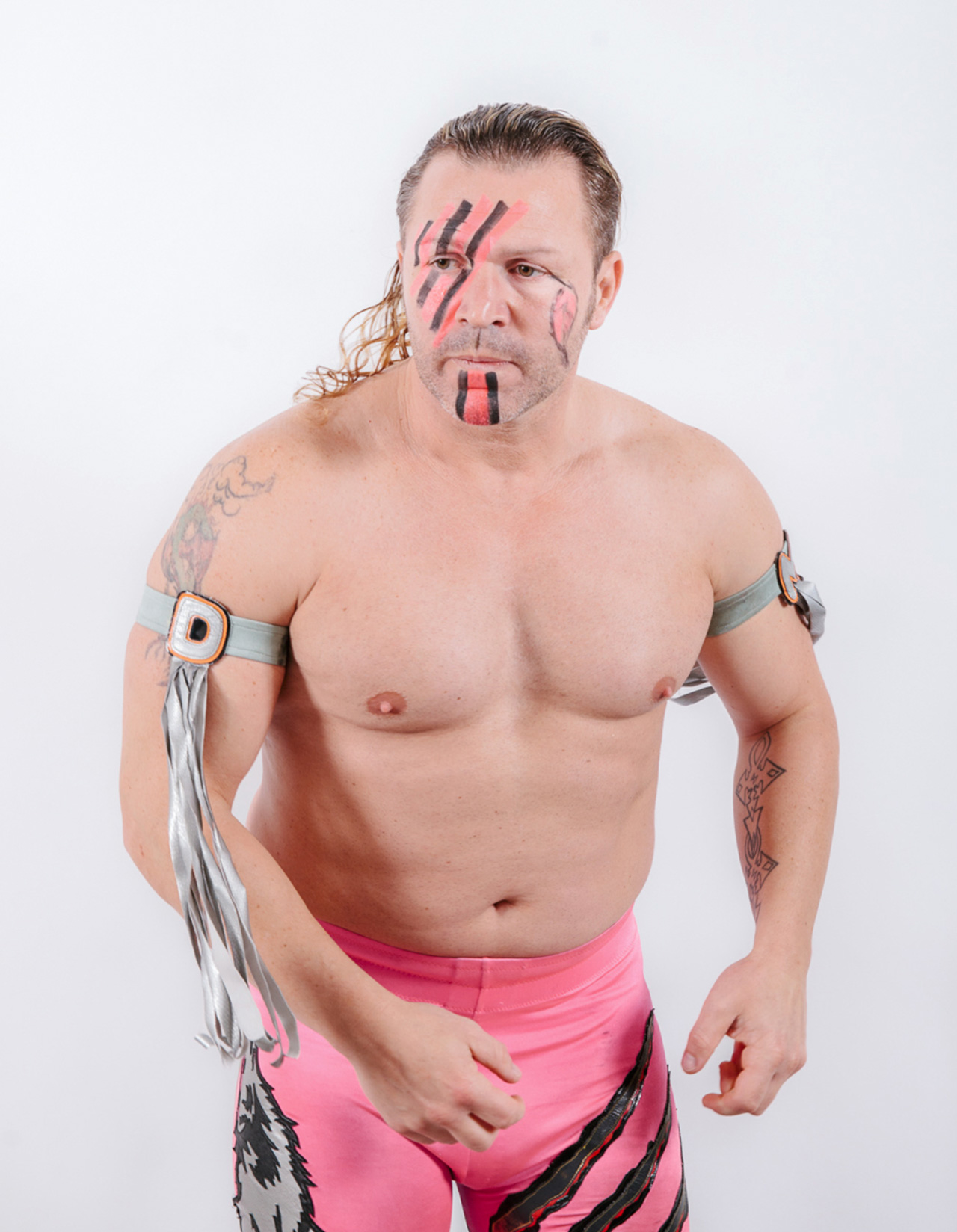 In 2015 and 2016, Belgium-based photographer Kevin Faingnaert captured the strange and obscure world of wrestling in Europe. His series, Catch, shows the wrestlers from across Europe and the UK, after they’ve put on their costumes and slipped into their alter ego characters, such as Dynamite Kid, The Silver Bullet and Joe Legend.

Faingnaert turns the spotlight on the many personalities of these costumed superheroes and villains, taking us through the dingy wrestling venues and the wrestling floor through action shots, staged photographs and portraits.

With tension building, we’re invited to the shadowy moment before a wrestler makes his entry or the moment as he climbs the railing to throw himself onto his opponent. From acrobatic body slams to coolly lit portraits, we the viewer, are introduced to this sweaty world of smackdowns and lycra.