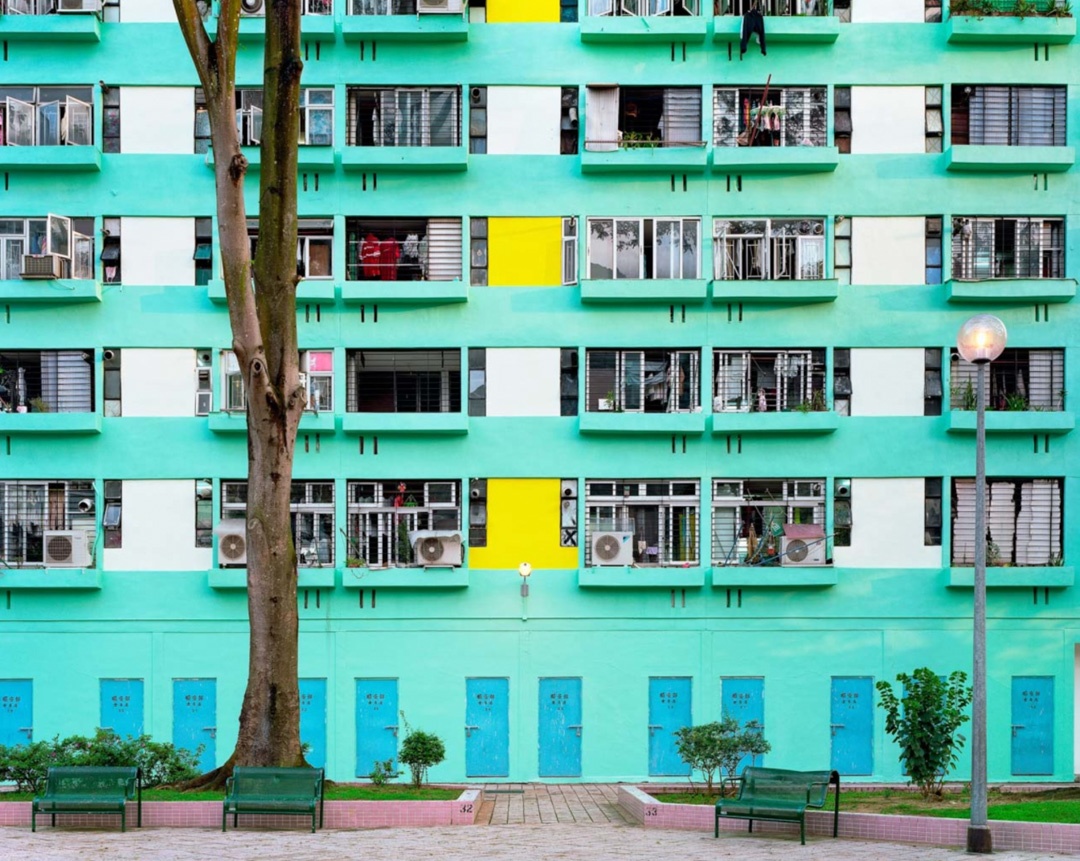 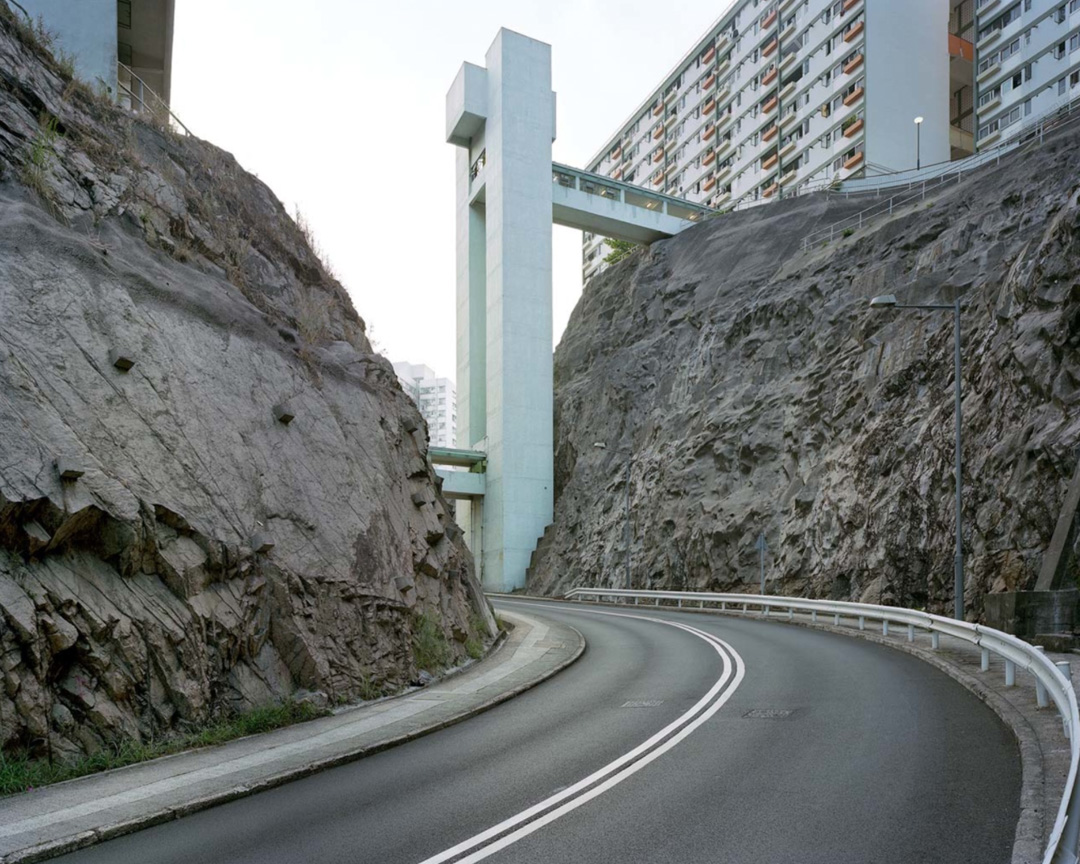 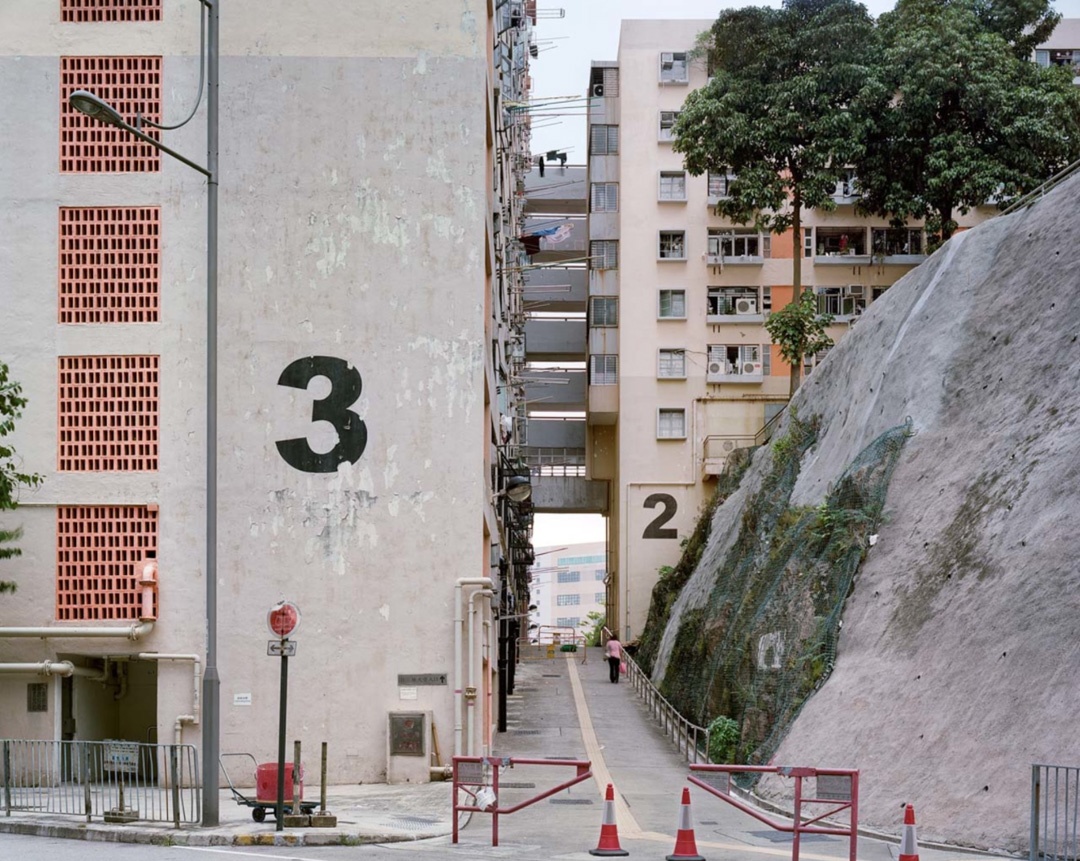 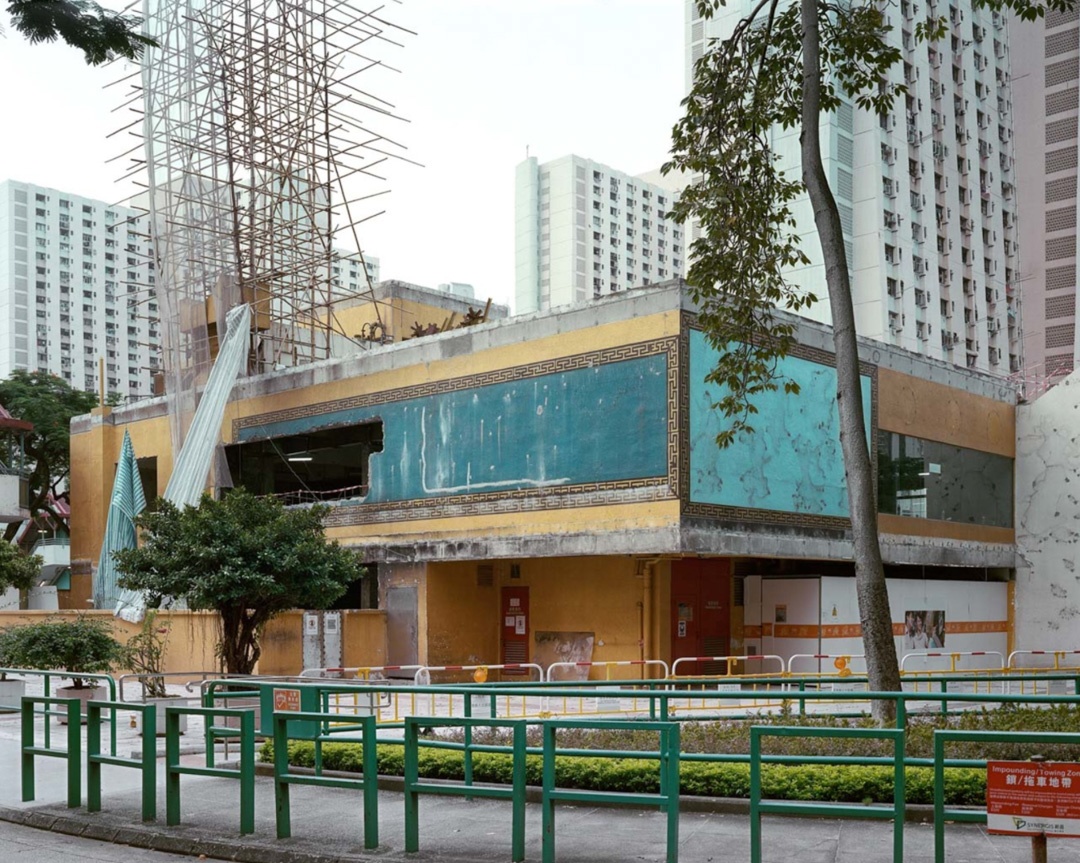 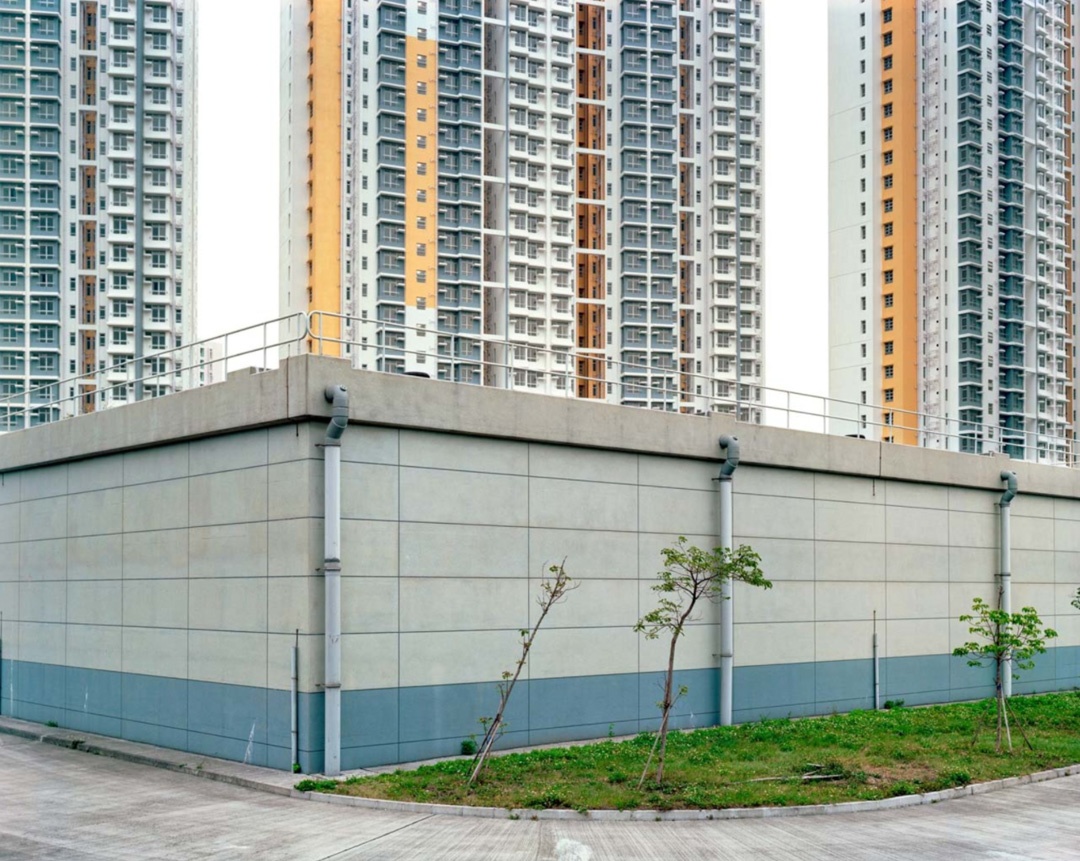 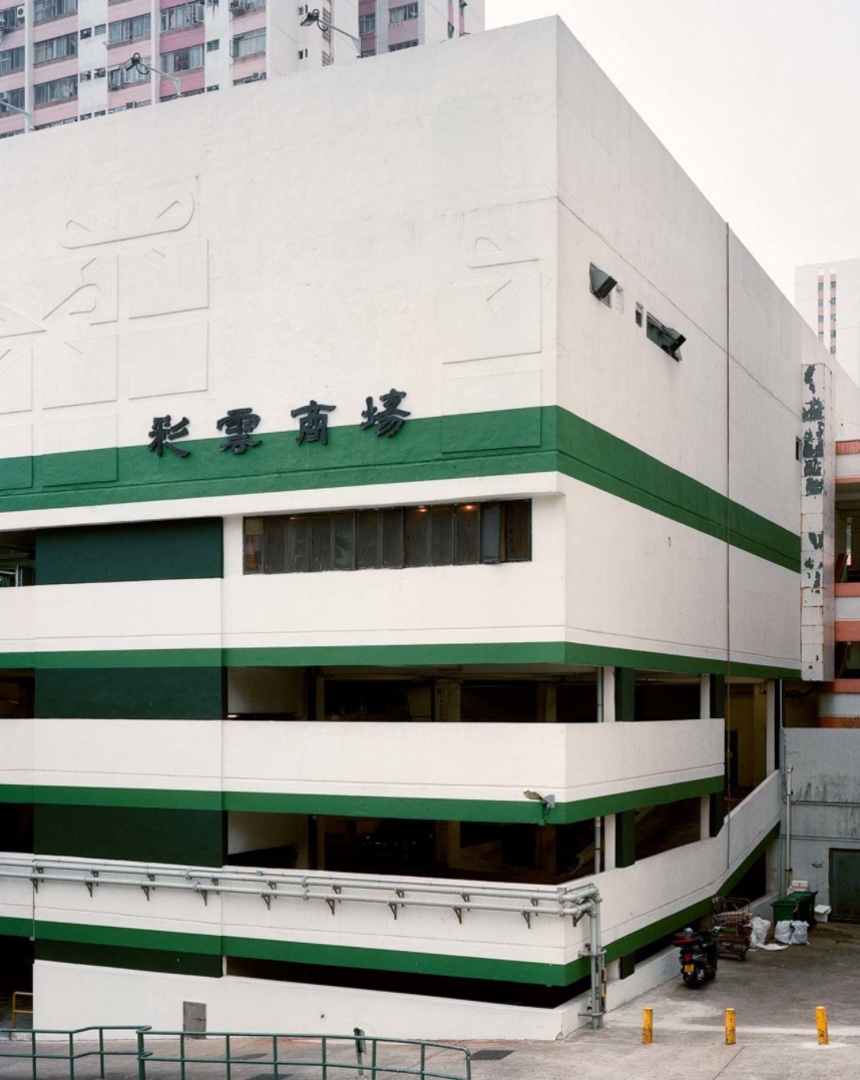 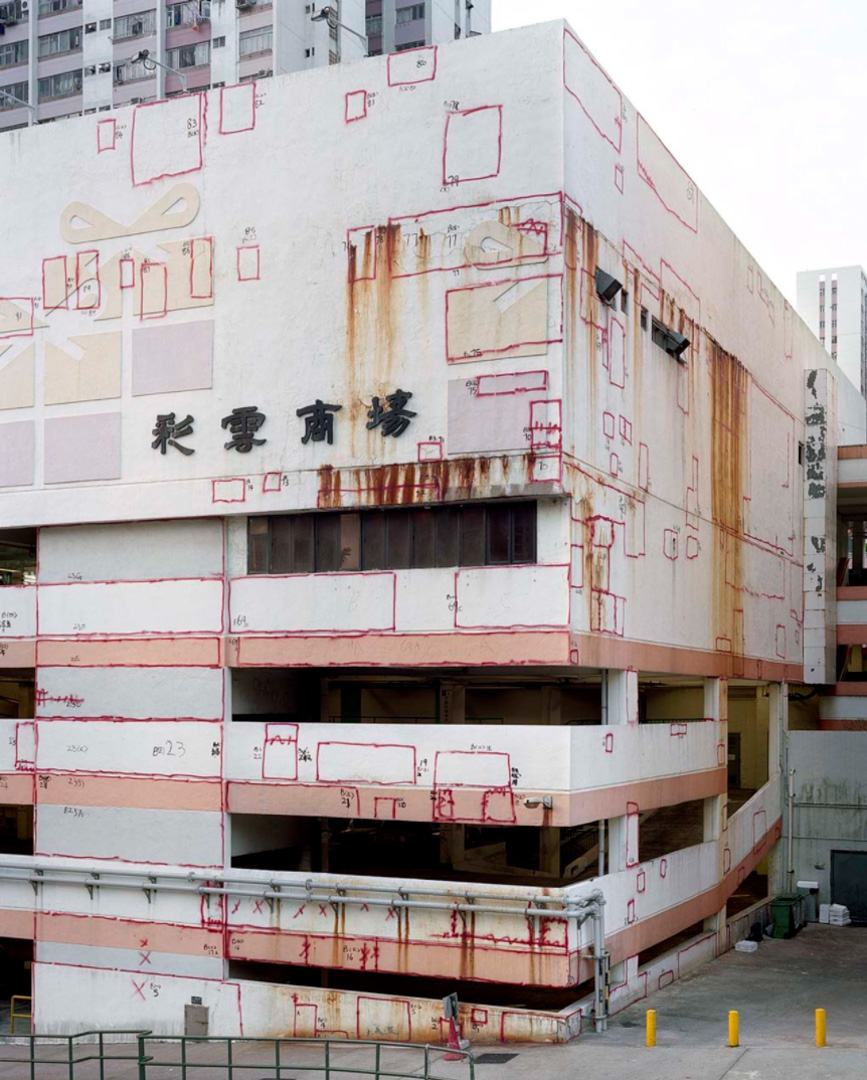 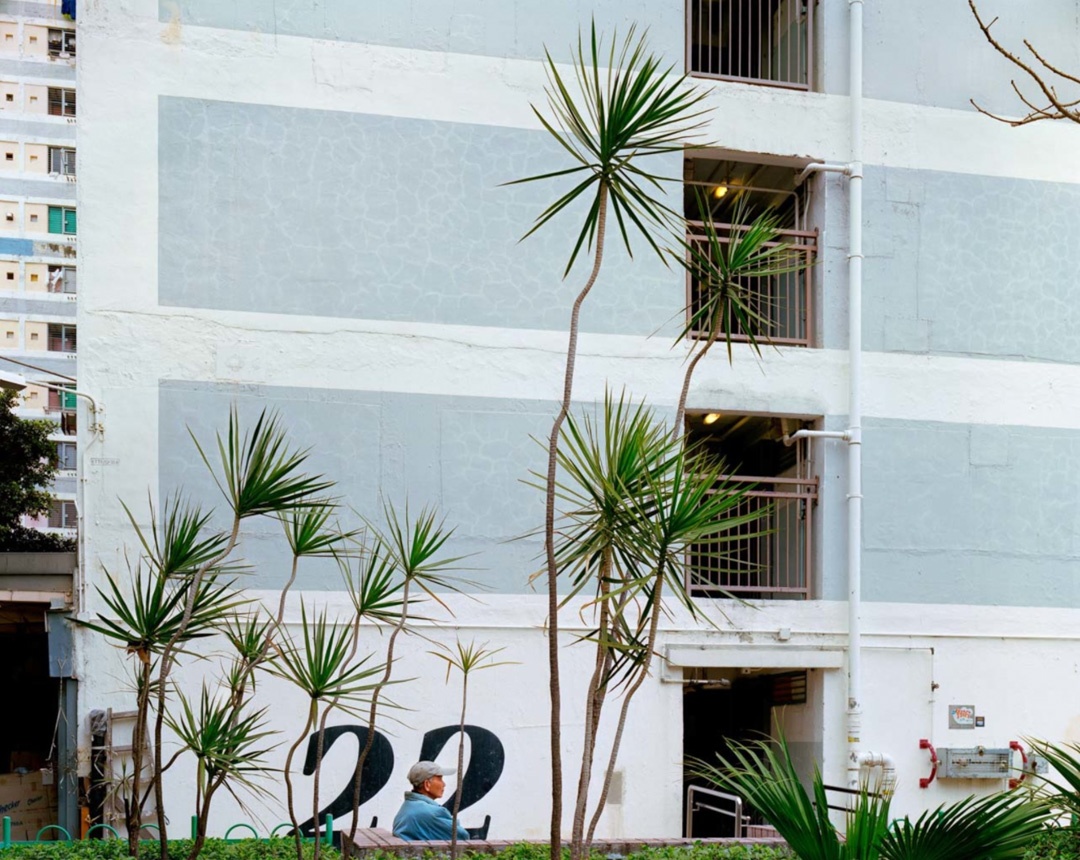 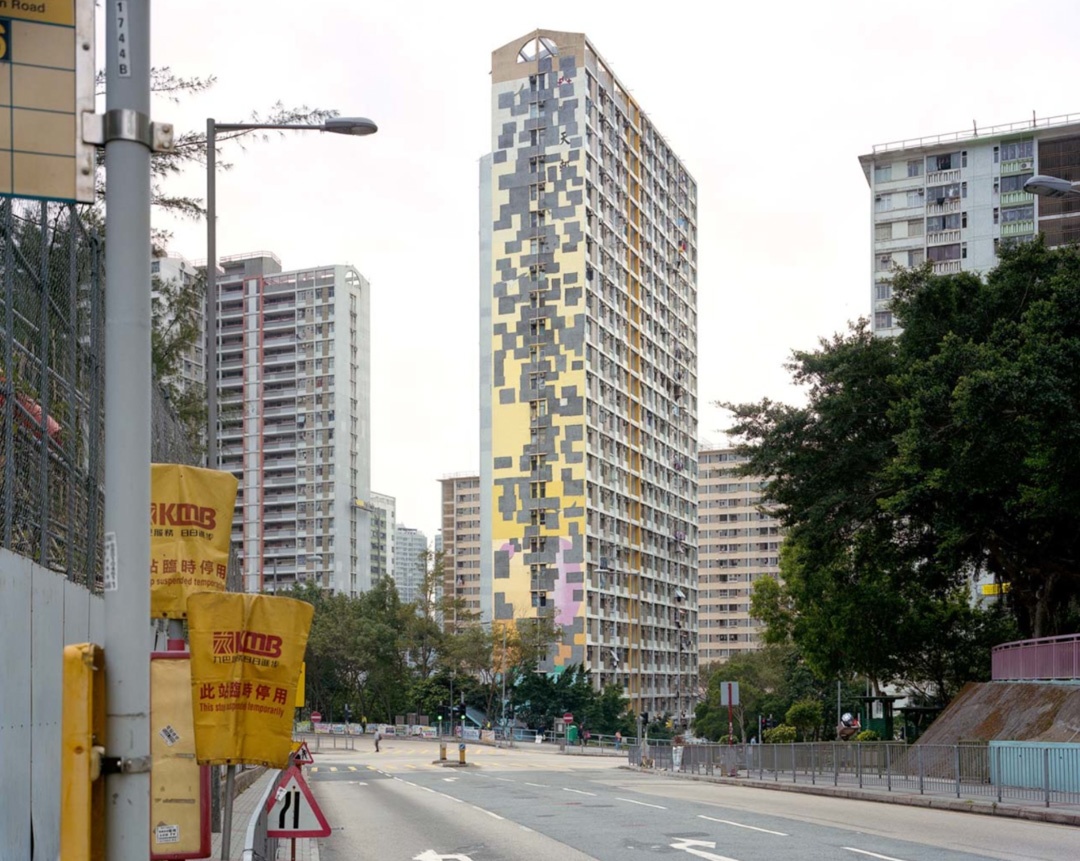 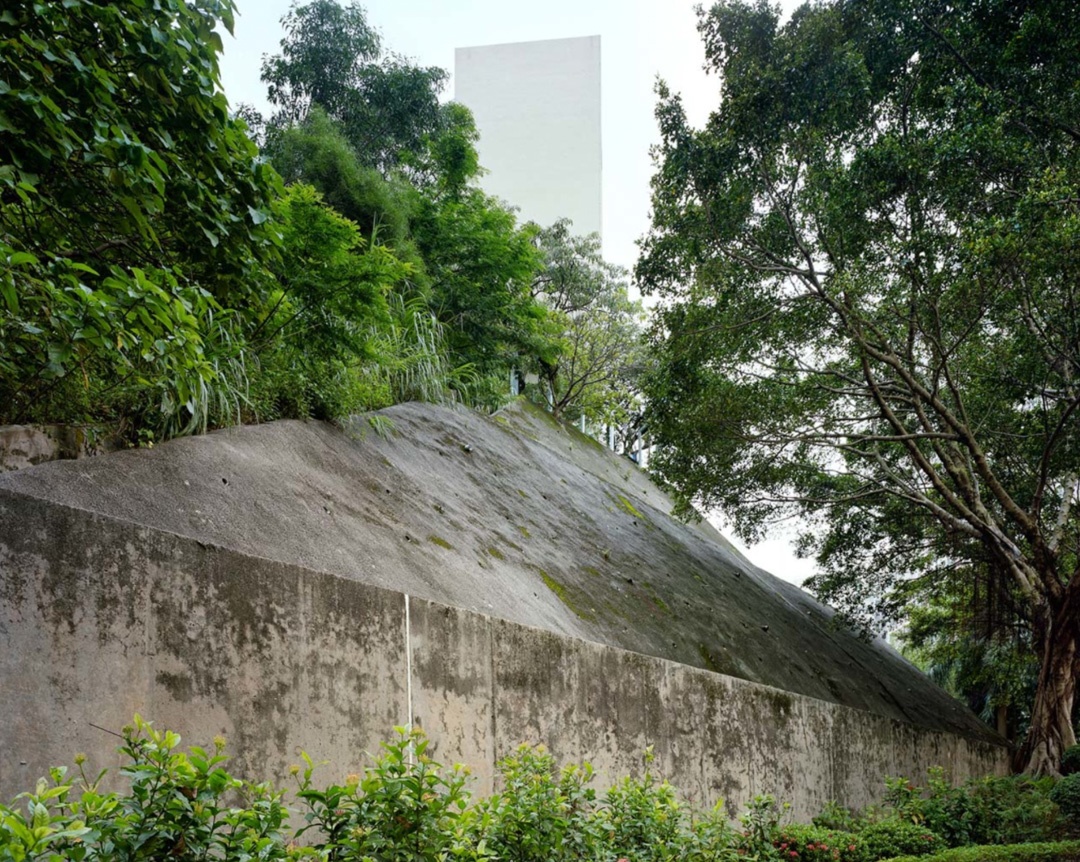 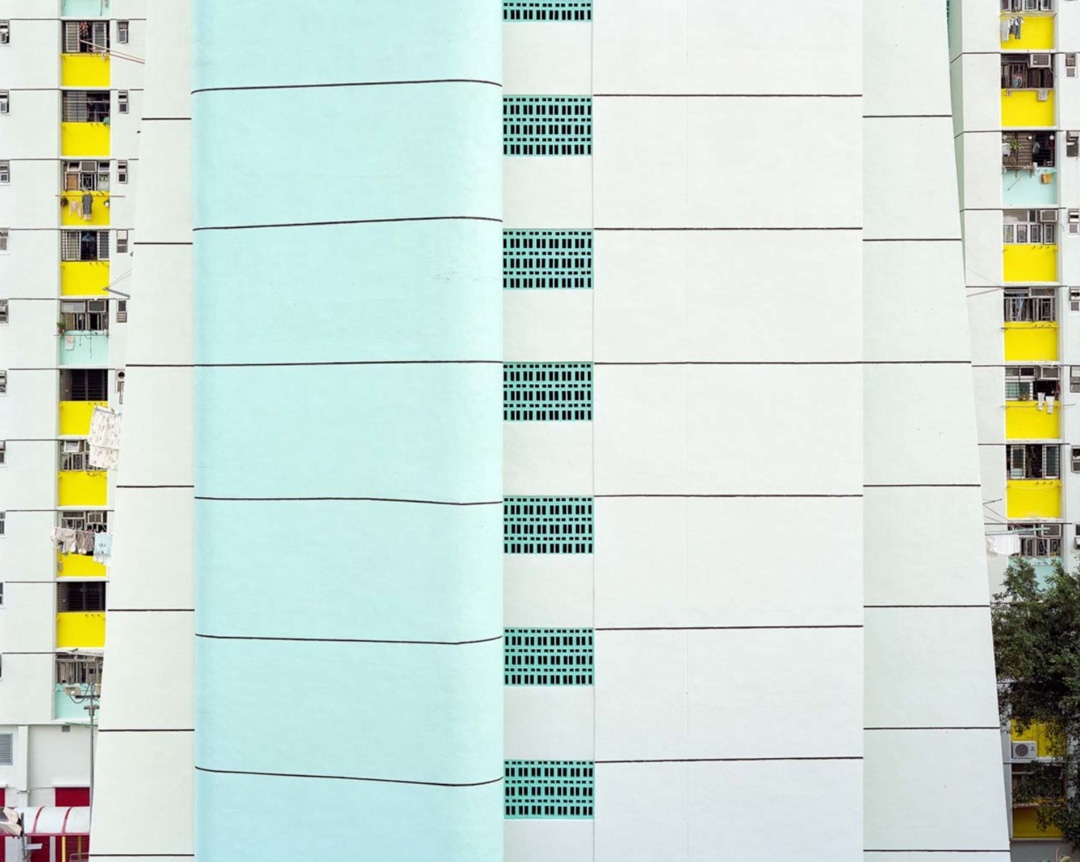 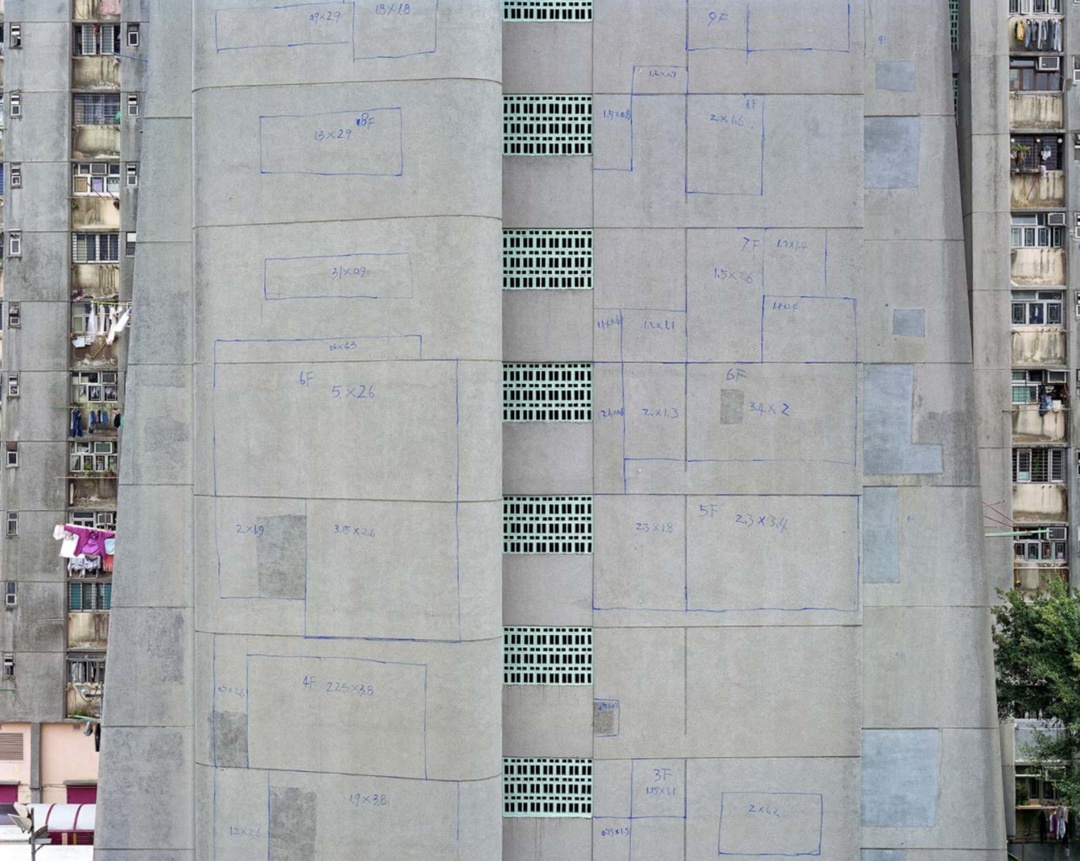 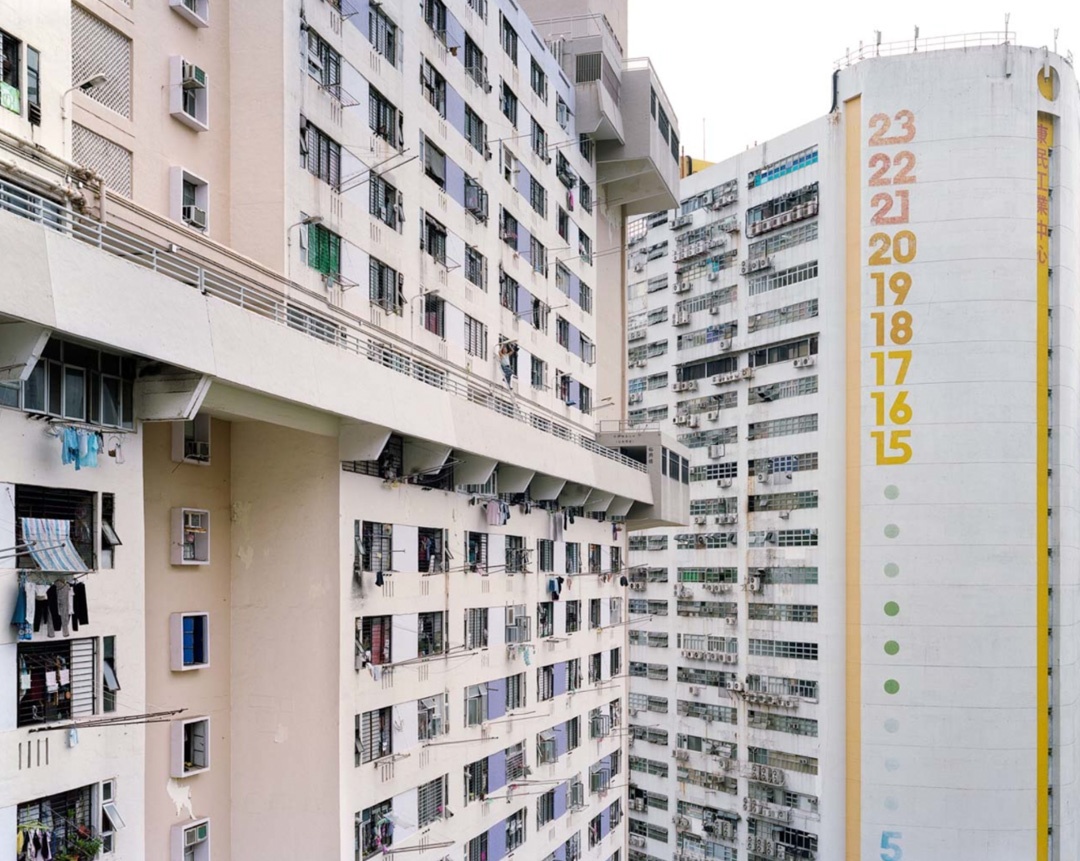 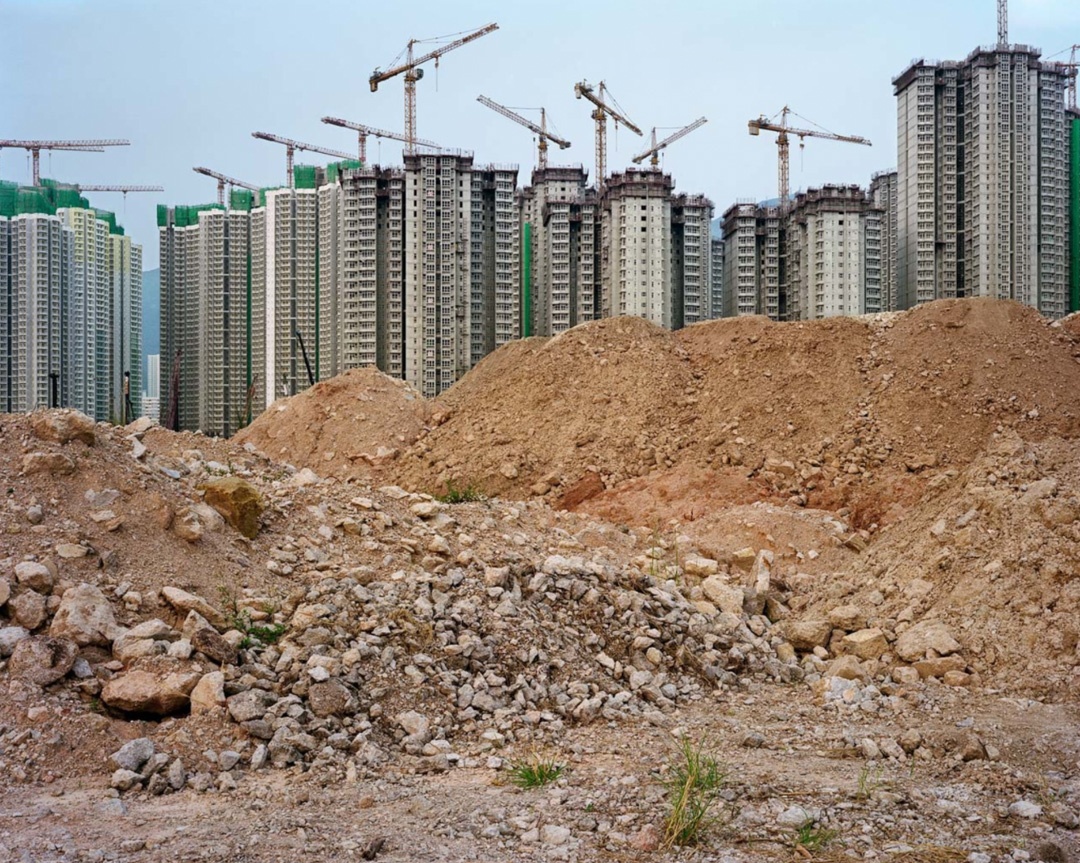 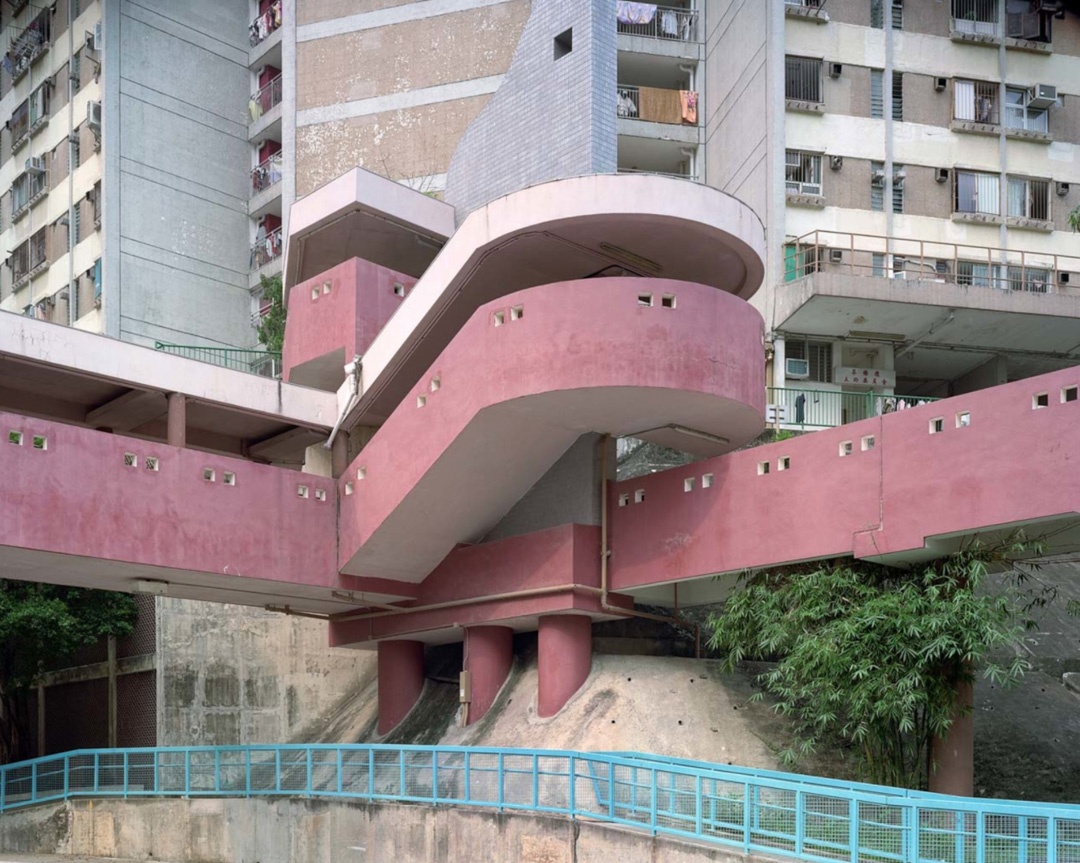 Hong Kong photographer Dustin Shum explores the living conditions inside the artificially engineered residences of happiness with his series BLOCKS. Shum looks at the renovated and brightly coloured residences, which try to gloss over the image of public housing as ‘cheap rental’ or ‘housing for the poor’. With this project, the photographer looked back at his past and watched, rather helplessly, people being forced to invest feelings of “home” in these buildings, since he was forced to move into a flat with his own family.

Thirty years have passed since Shum first moved into his flat, during which the design of public housing in Hong Kong has undergone many transformations. To show the progress of our society, some old, dilapidated housing estates have been renovated, but this cannot cover up the dark reality of low-income, unemployment, disabilities, family problems, new immigrants, and the aging population of the residents. Despite this, the harsh living conditions in the old estate are romanticized and have become a platform for collective nostalgia.