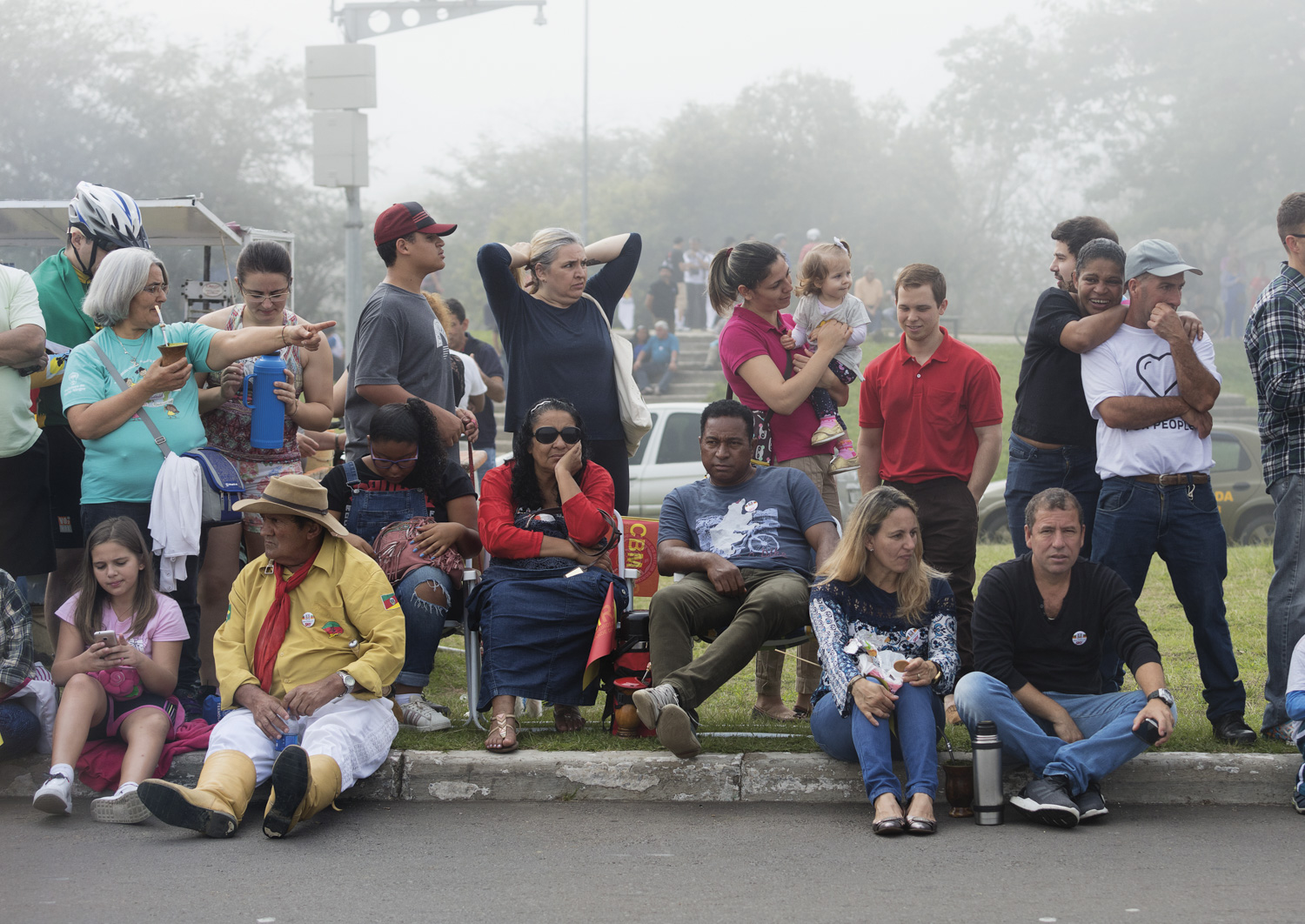 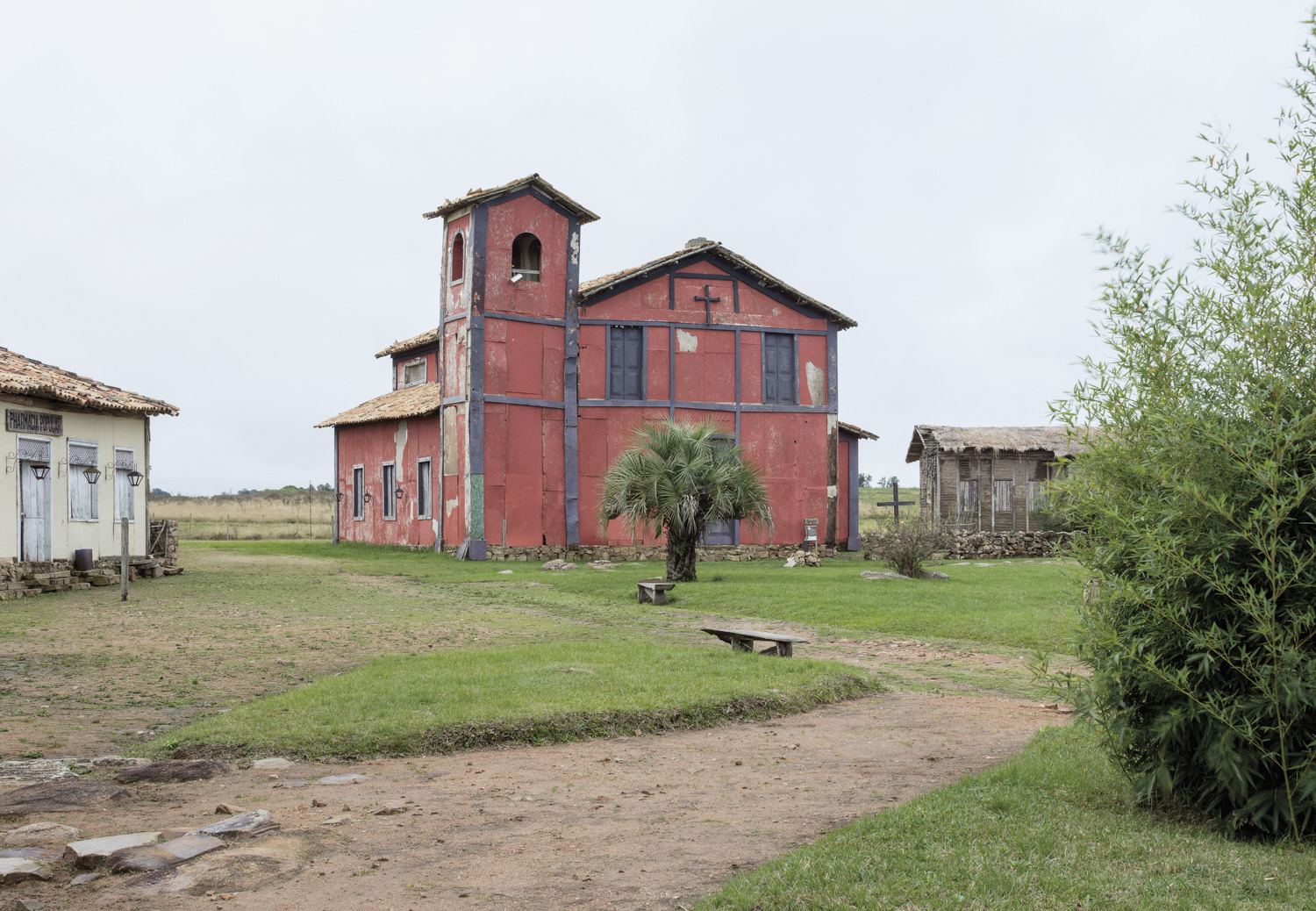 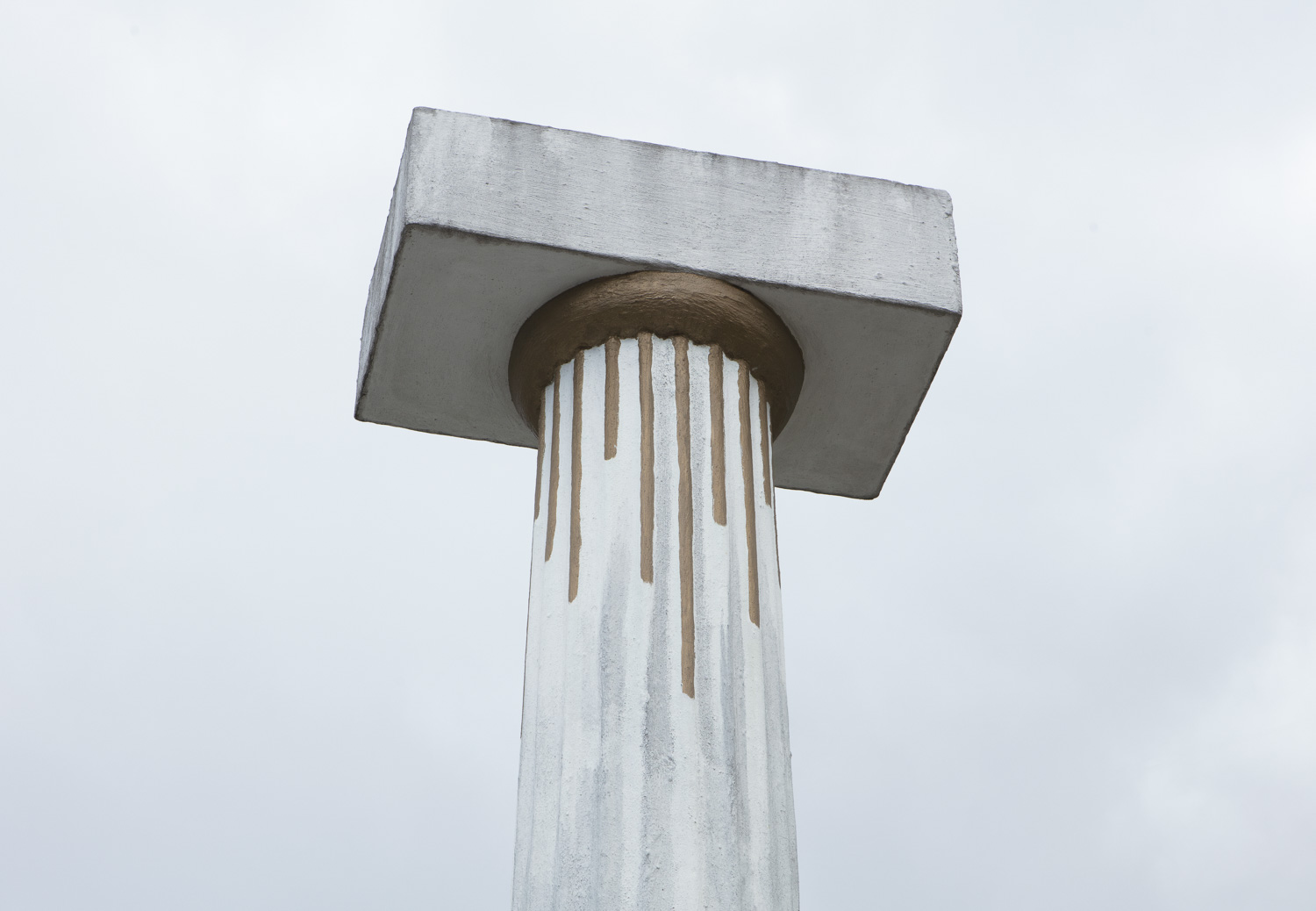 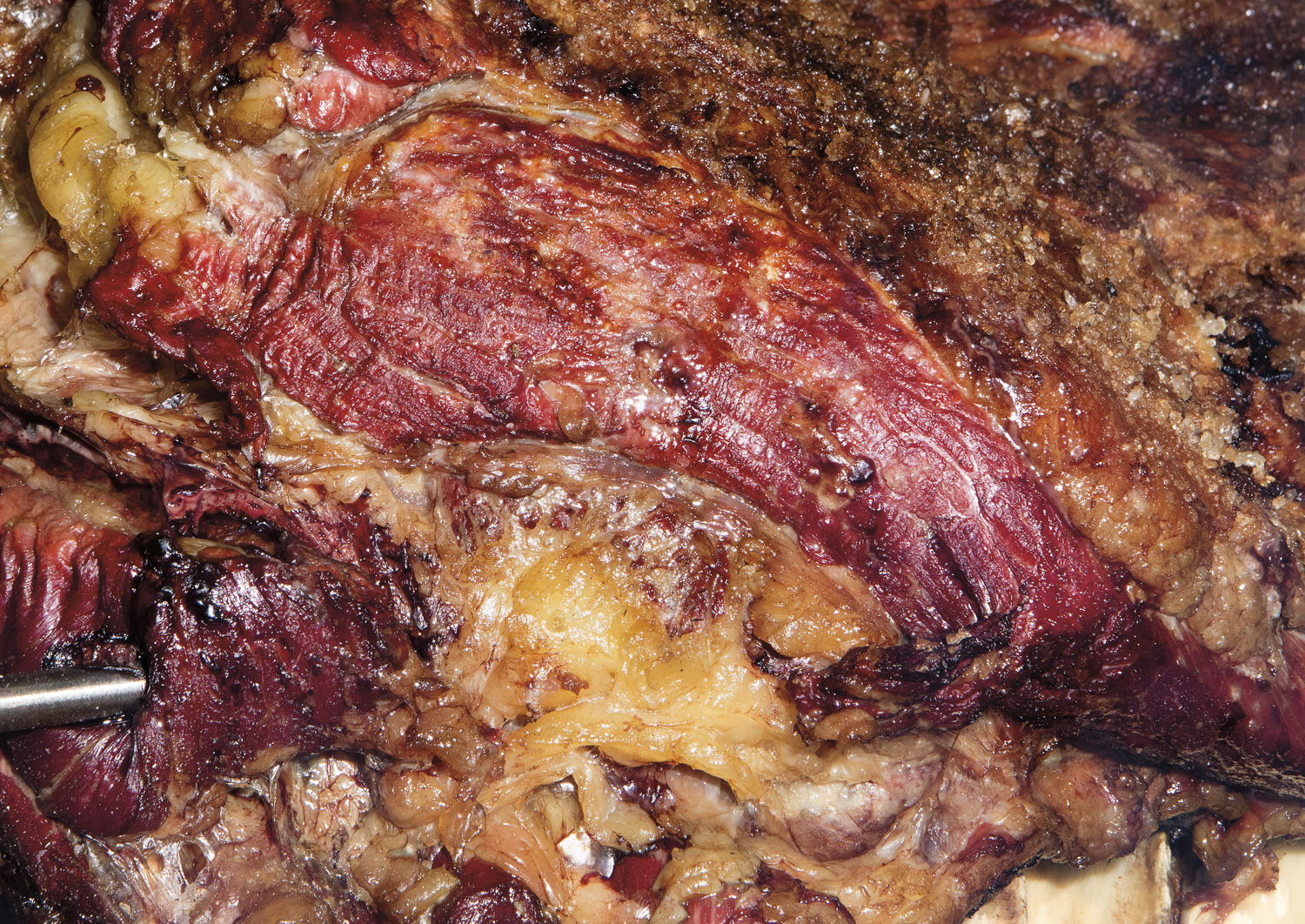 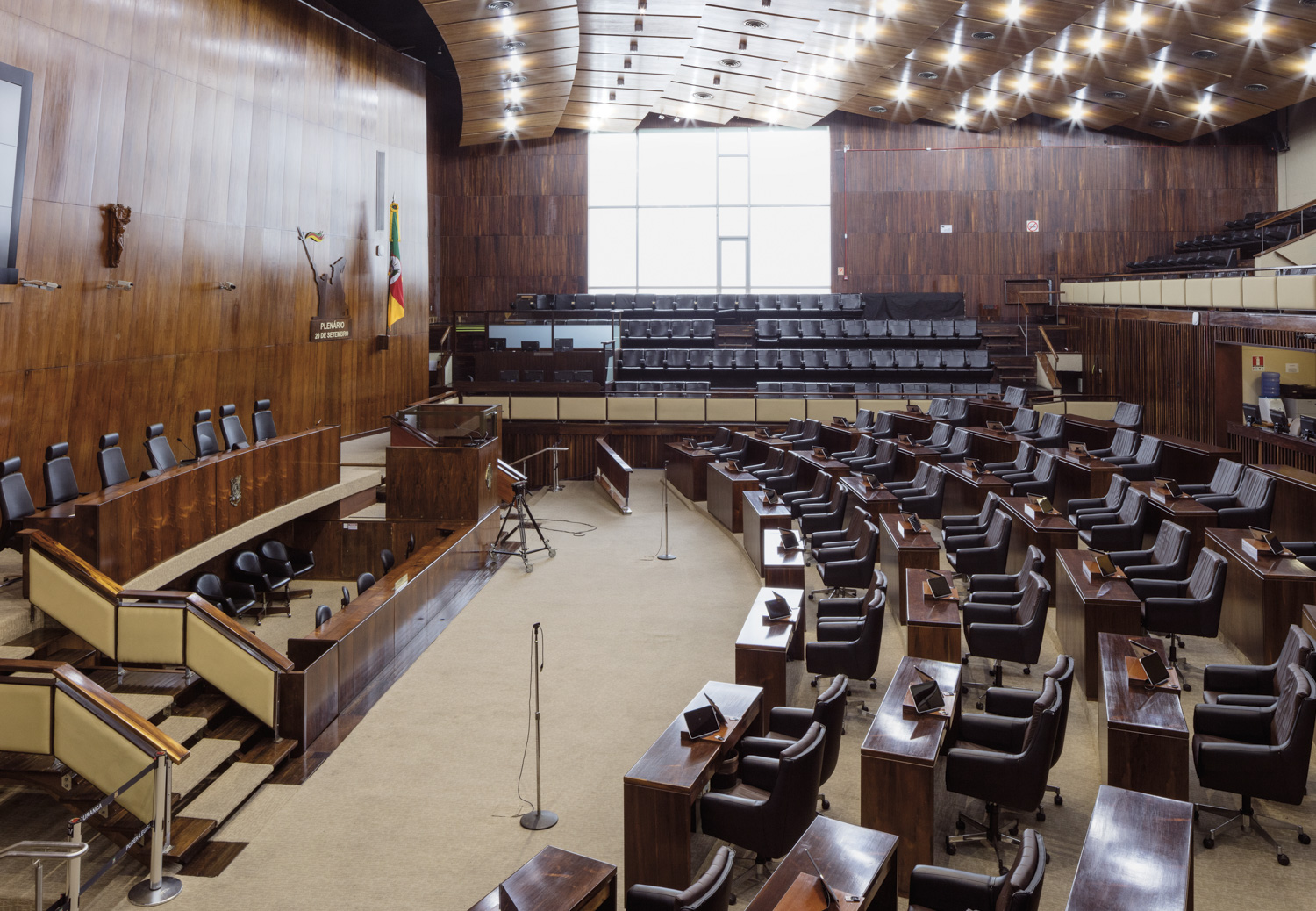 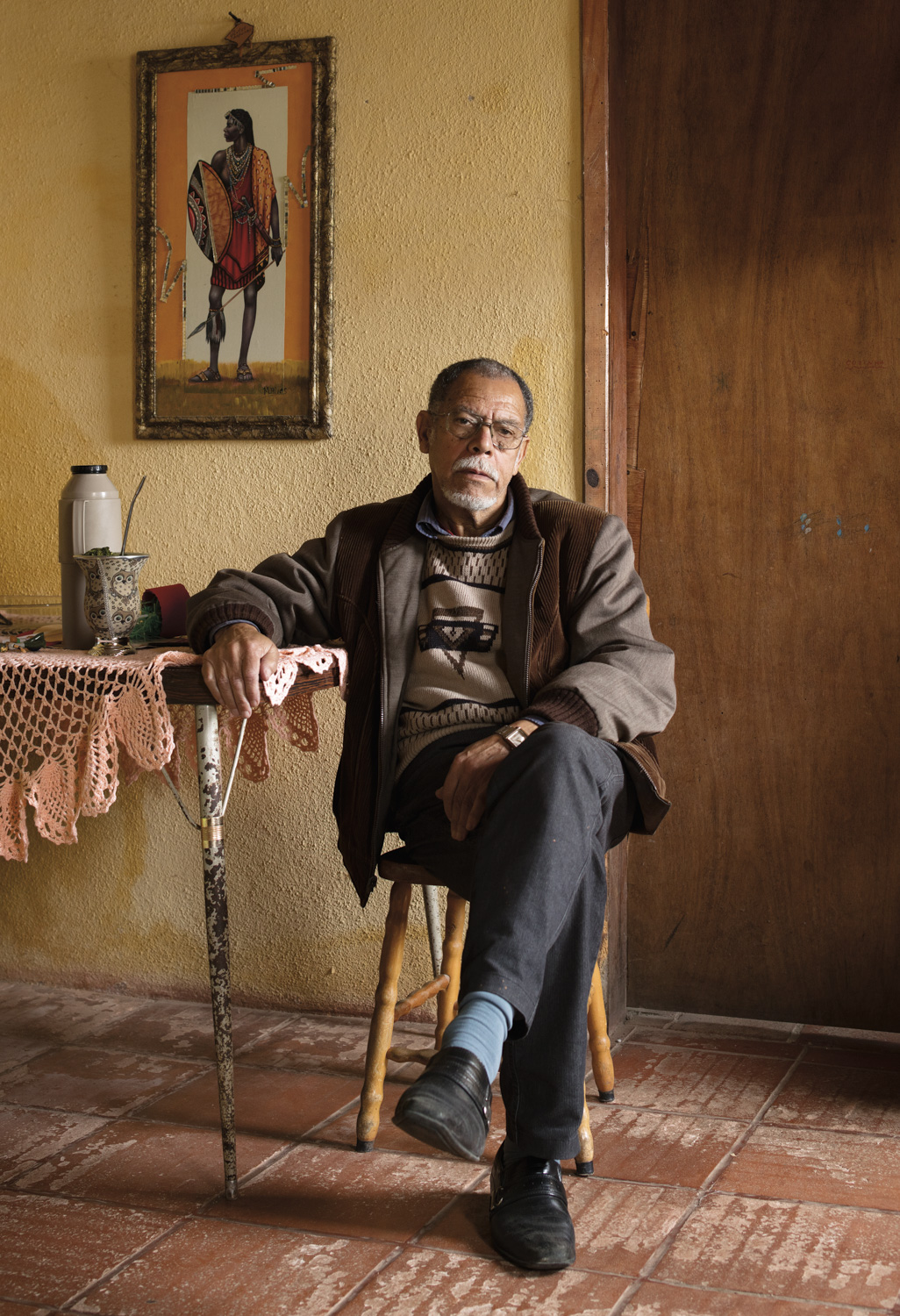 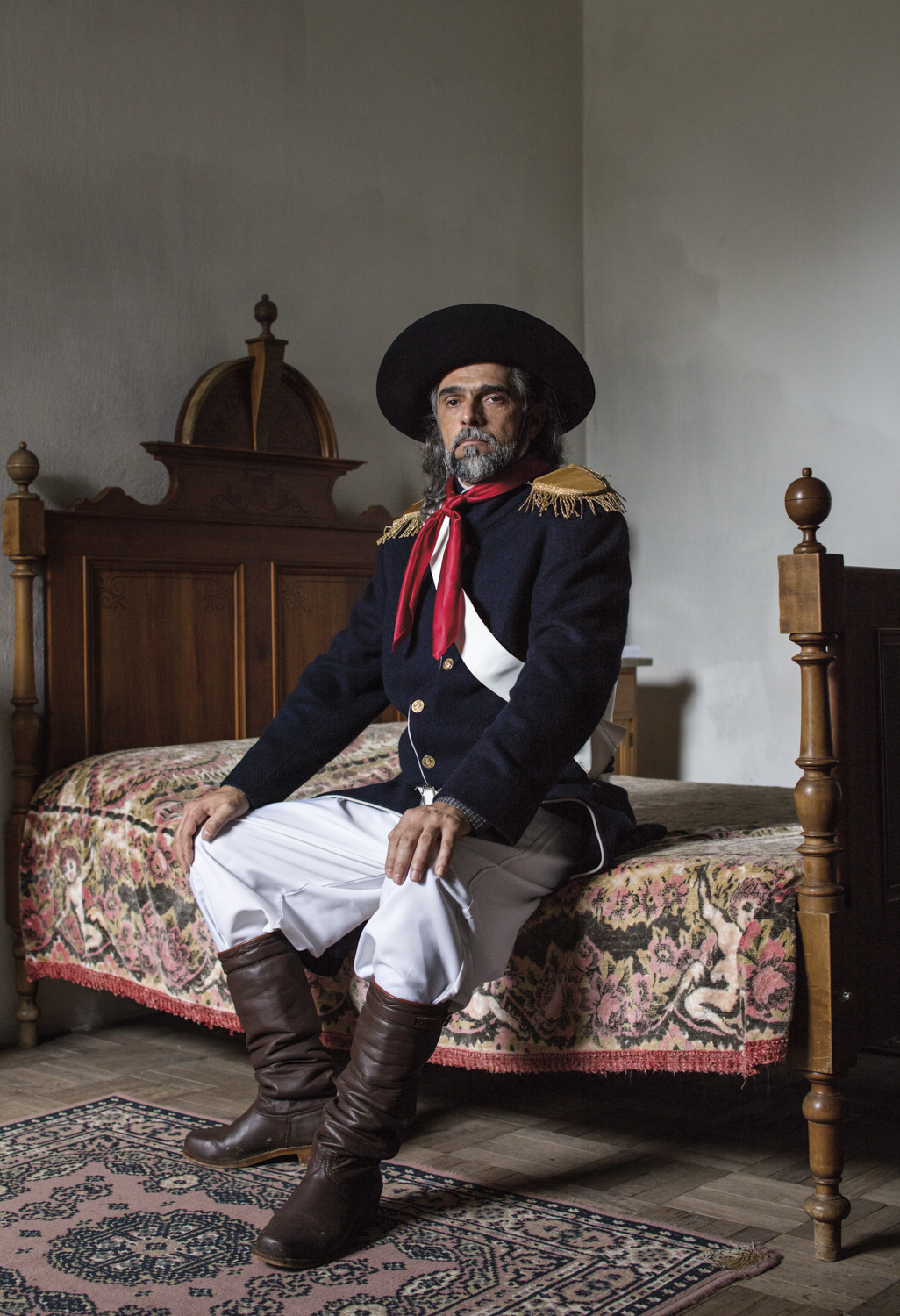 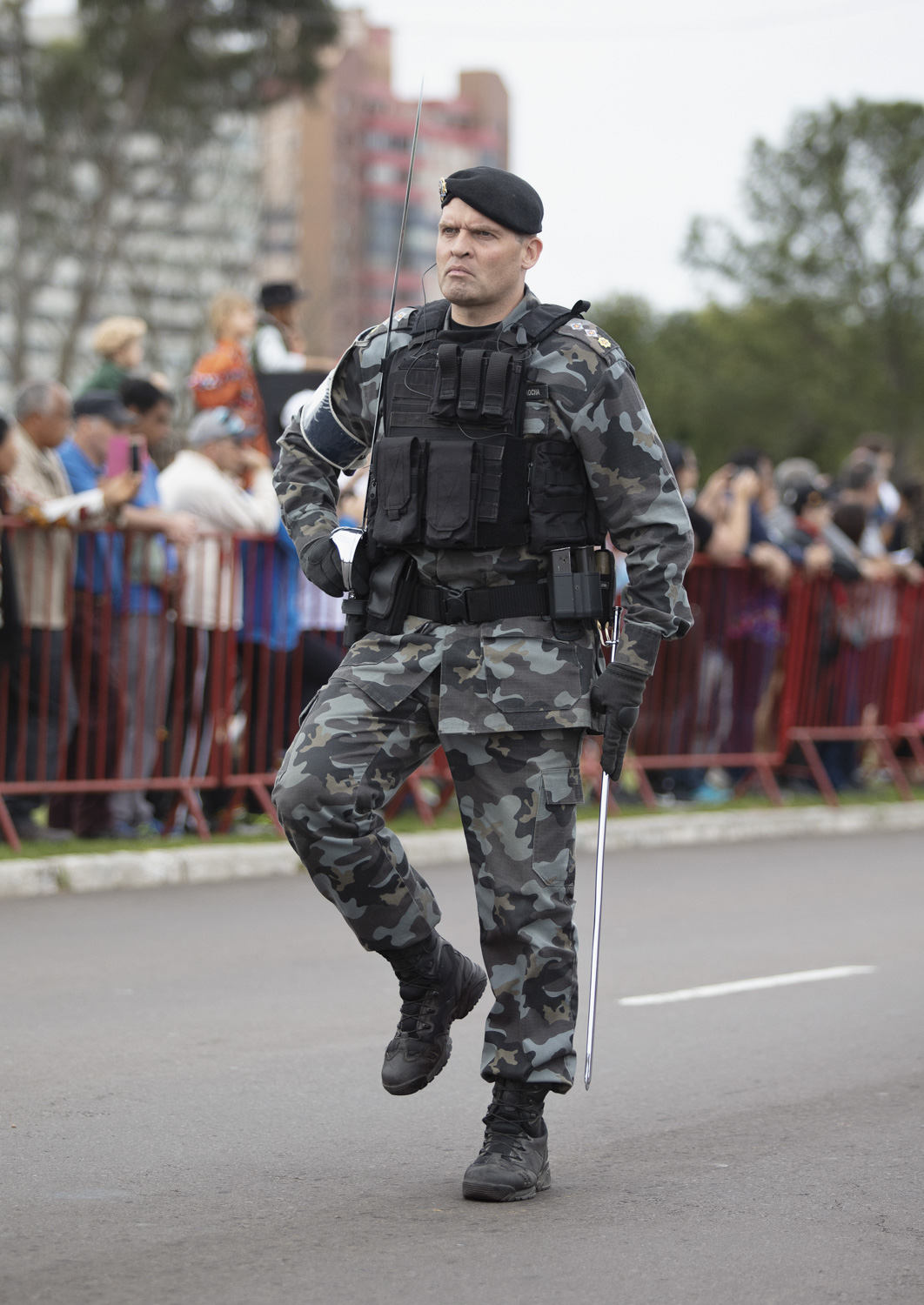 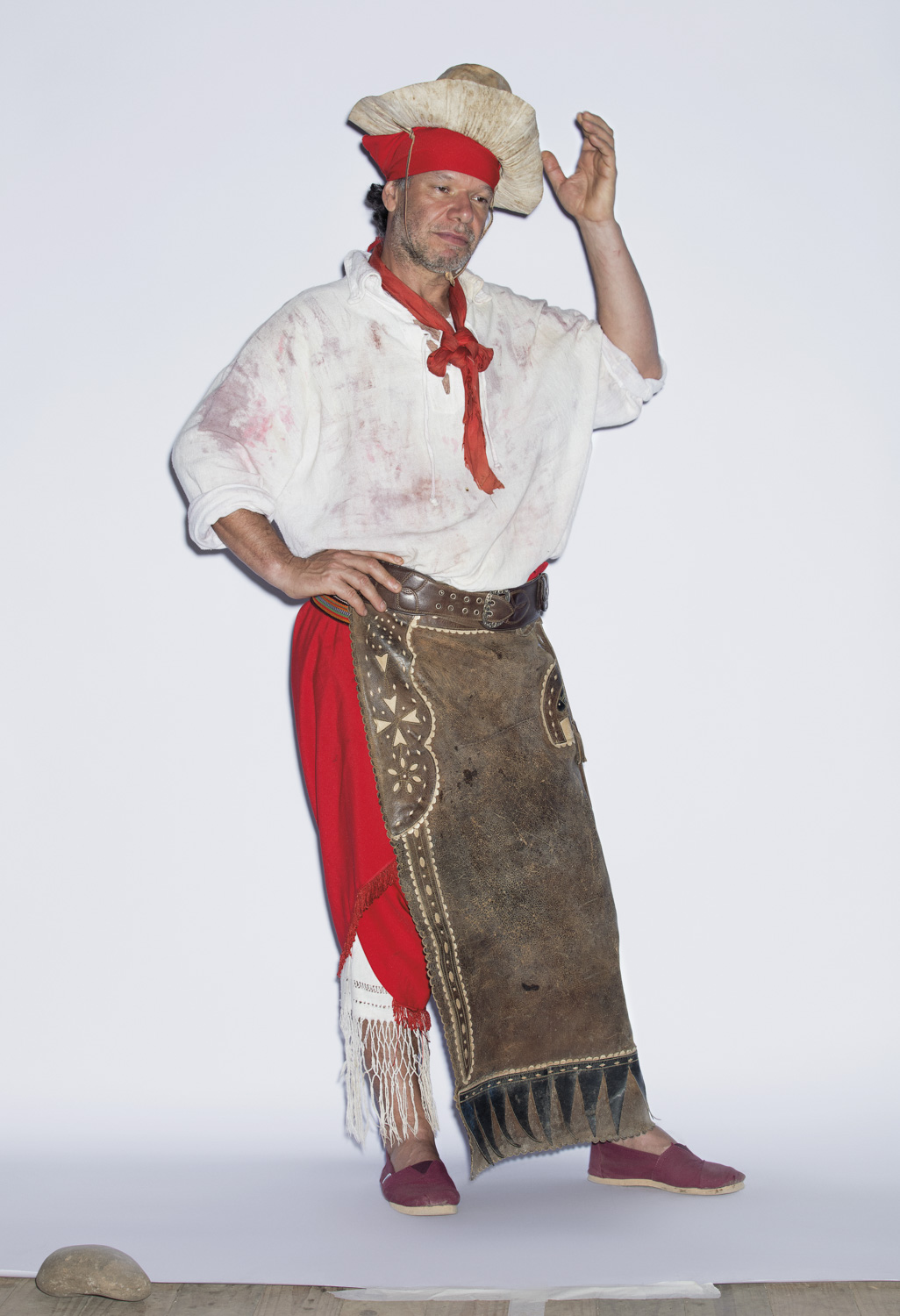 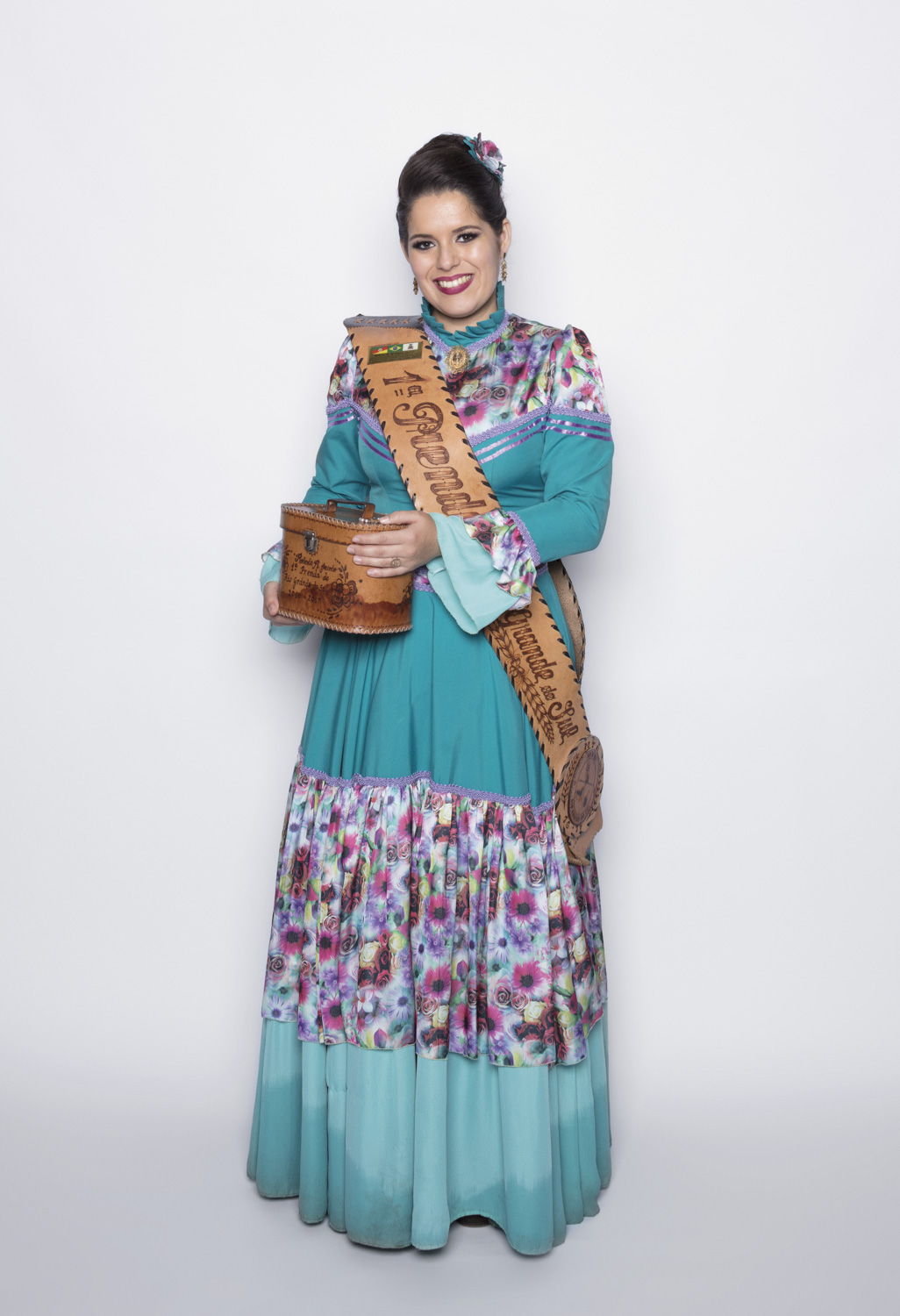 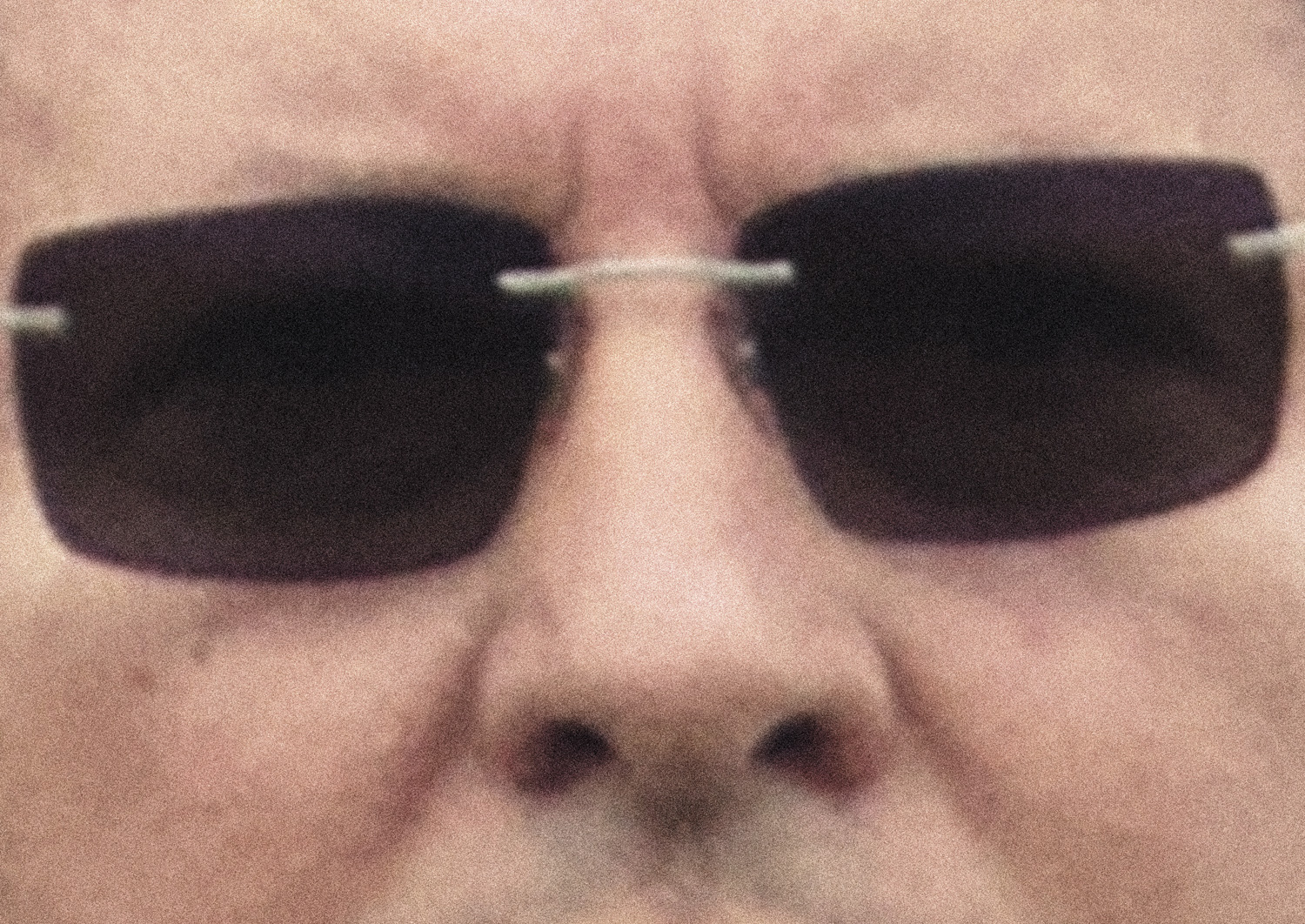 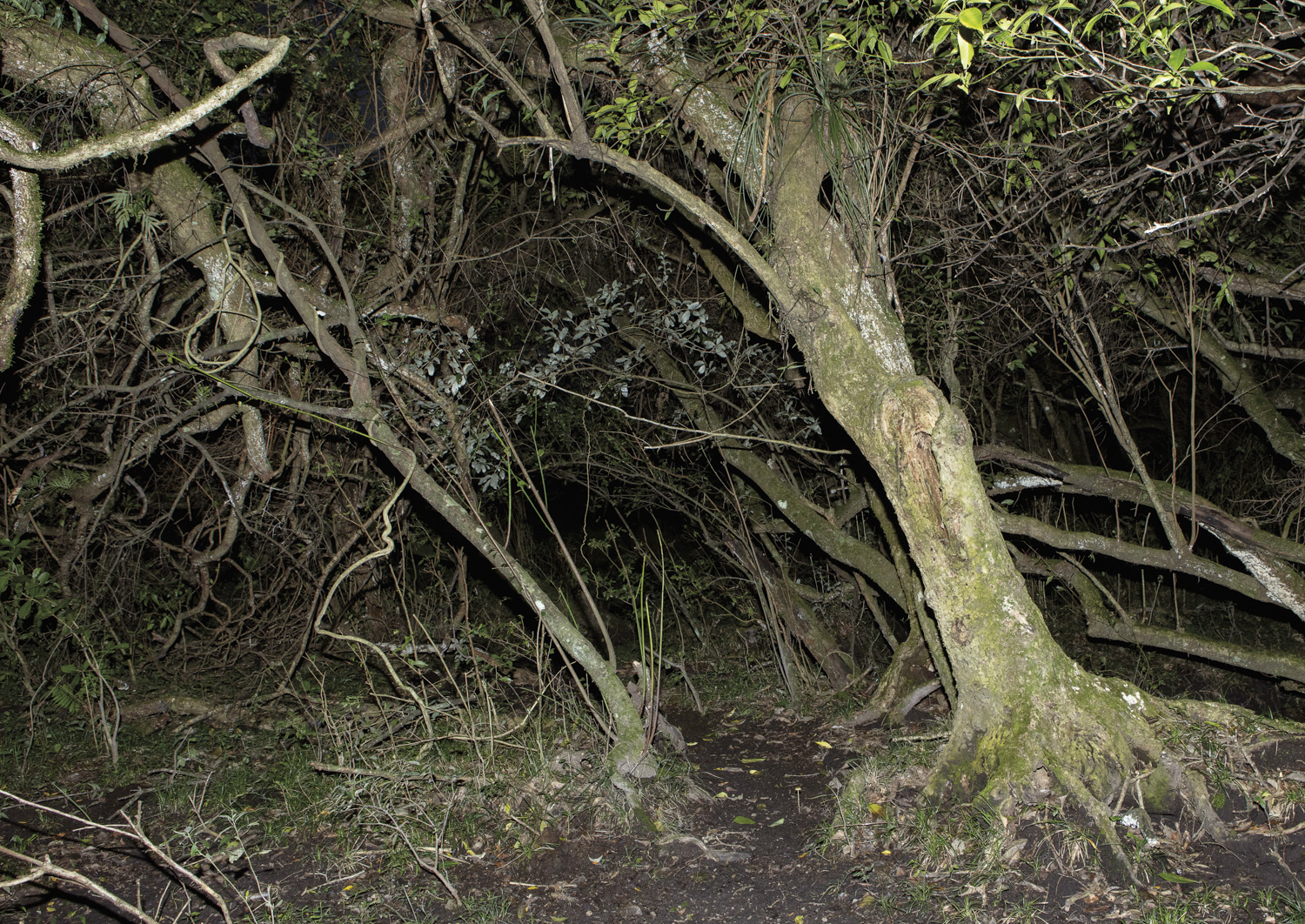 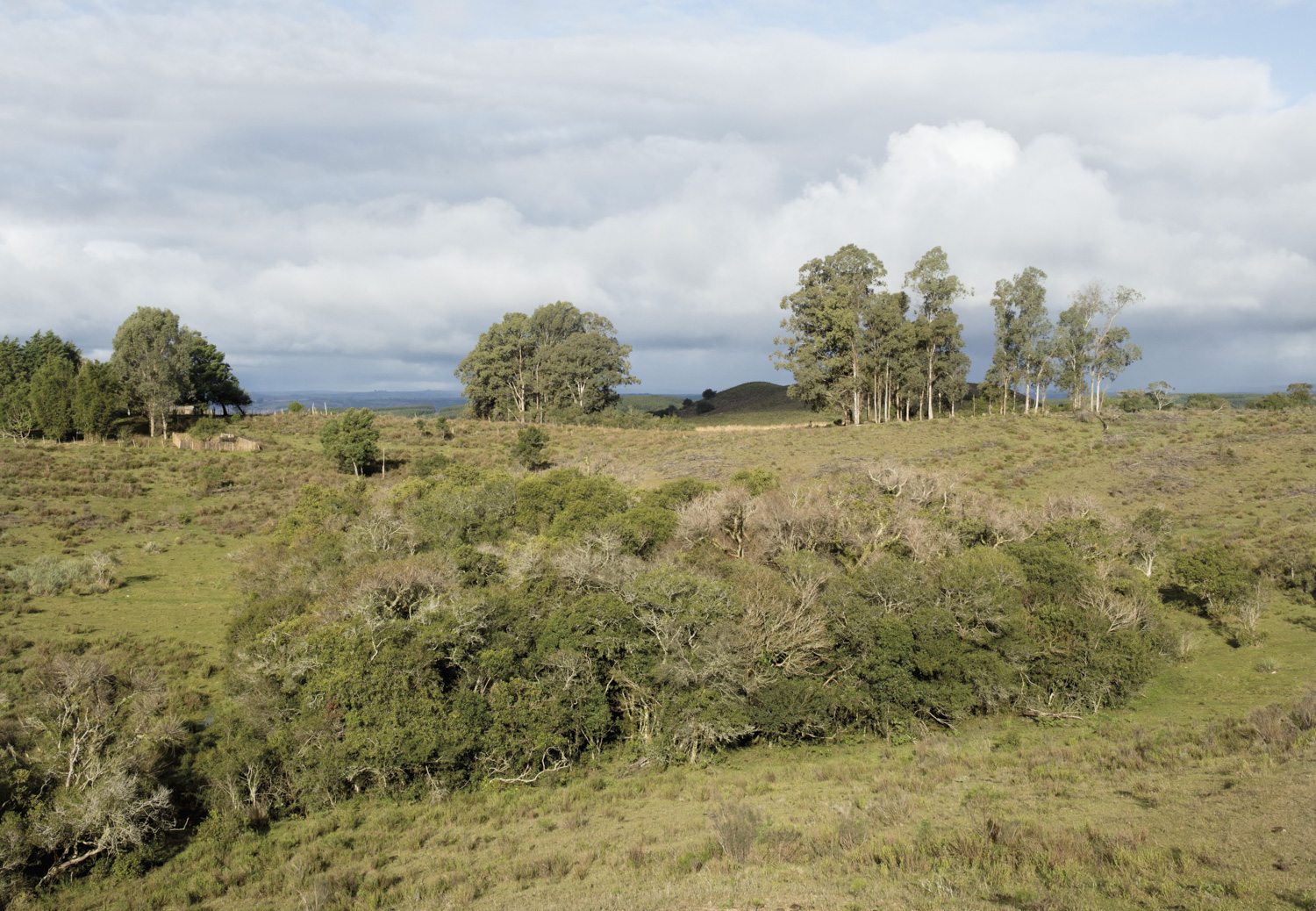 Farroupilha is the third part of the Rastros, Tracos e Vestigios (Trails, Traces and Remains) project, in which the São Paulo based photographer André Penteado (b. 1970) reflects on the formation of Brazilian subjectivity by means of a visual investigation of facts that either occurred before the invention of photography, or which have no available photographic representation.

Already in 2015, Penteado started his ongoing project Rastros, Tracos e Vestigios to pinpoint events as occurred in the history of Brazil, specifically addressing their long-term impact on the national psyche. His strategy for this project is to photograph where those events happened, depicting places and people that have a contemporary connection to those events.

According to Penteado himself, the work intends to discuss the process thought which the past presents itself in the present. How are the historical narratives constructed and how are they perpetuated? The first chapter focuses on the Cabanagem revolution that took place in Brazilian Amazon region between 1835 and 1840 and killed more than 30 thousand people. The second part, titled ‘Missāo Francesa’ (French Mission), takes under investigation the peculiar story of a group of French artists, who after arriving in Rio de Janeiro in 1816, aimed to implement formal art education in the city.

After spending a significant amount of time studying both historical events, ‘Cabanagem’ as well as ‘Missāo Francesa’ resulted in two impressive photobooks, published by Editor Madalena. For the third book, inspired by the Farroupilha Revolution (also known as The Ragamuffin War) – a republican uprising that began in southern Brazil in 1835, Penteado spend two years travelling around the province of Rio Grande do Sul, seeking images that would link the past to the present, while at the same time revealing the complex aftermath of that significant point in history.

By attending the yearly Farroupilha Camp, the parade of September 20th and theatrical readings, performed by actors incarnating the roles of historical figures, Penteado brings a new layer of meaning to photographs of monuments and battlefields, such as the legendary Porongos. The book, Farroupilha, is constructed as a sequence of inventories that ‘contaminate’ one another. That is, the collection of portraits, photographs of landscapes as well as various other elements, are shown in a non-linear narrative, constantly wandering between historical symbols and the reality of today.