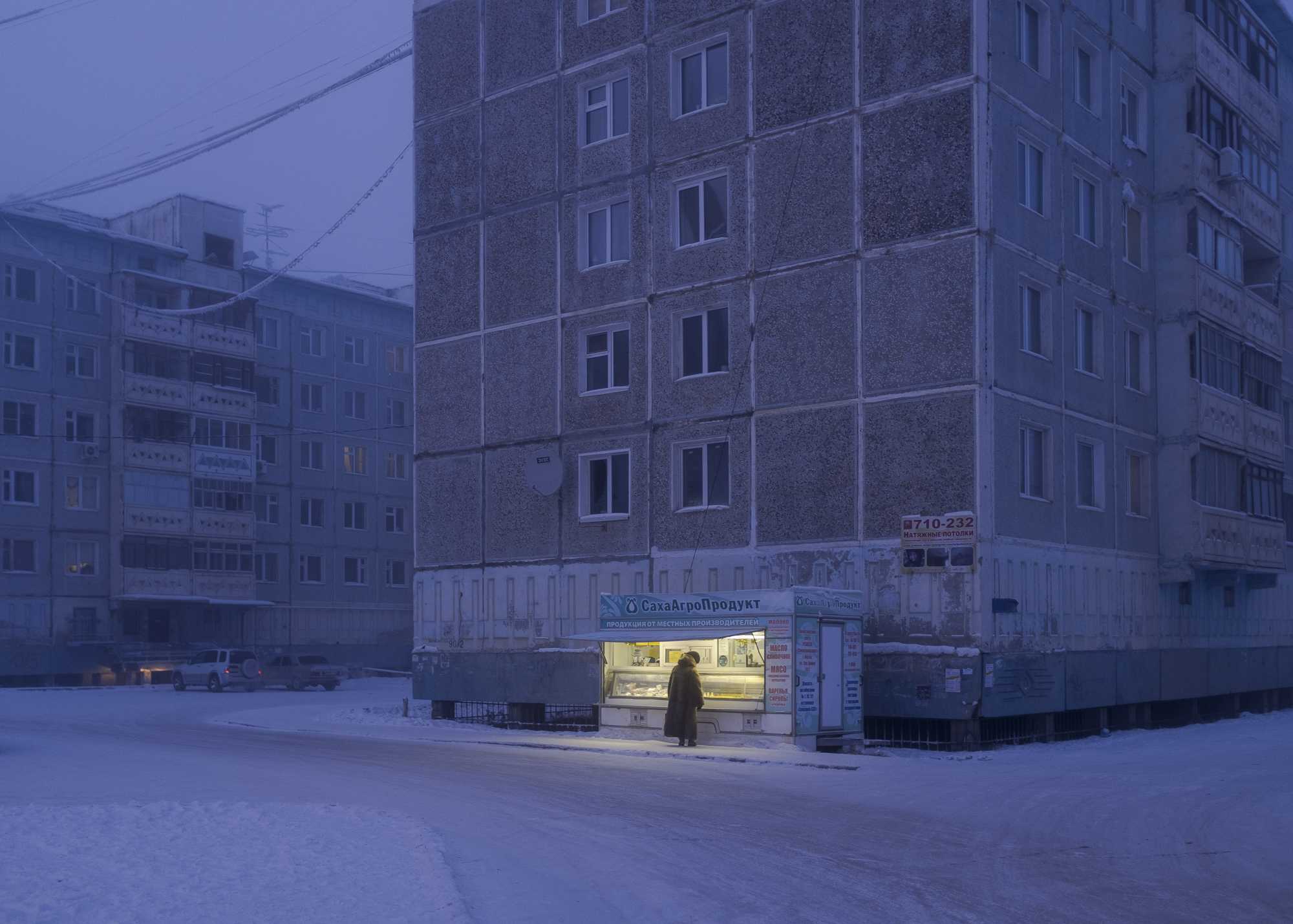 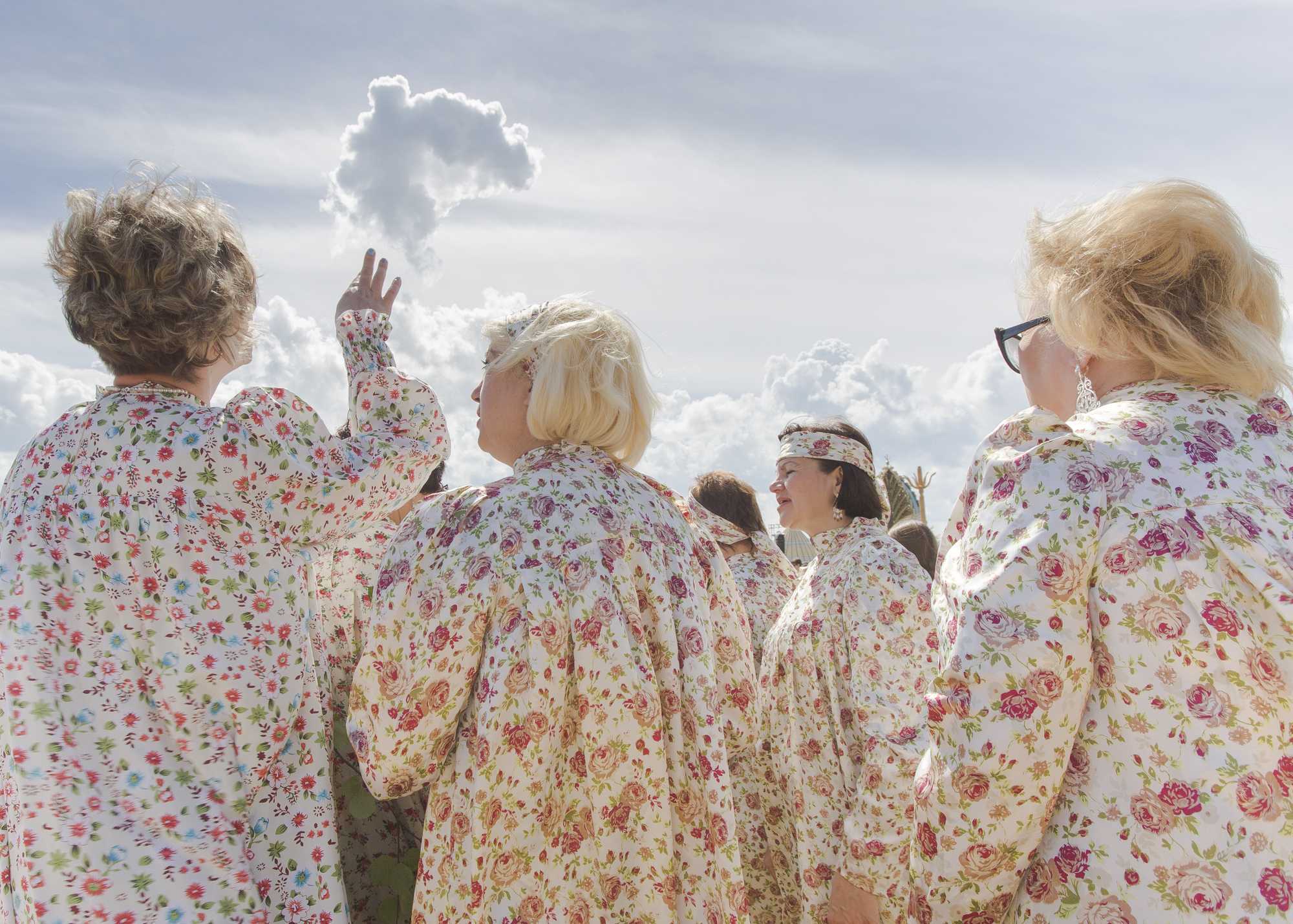 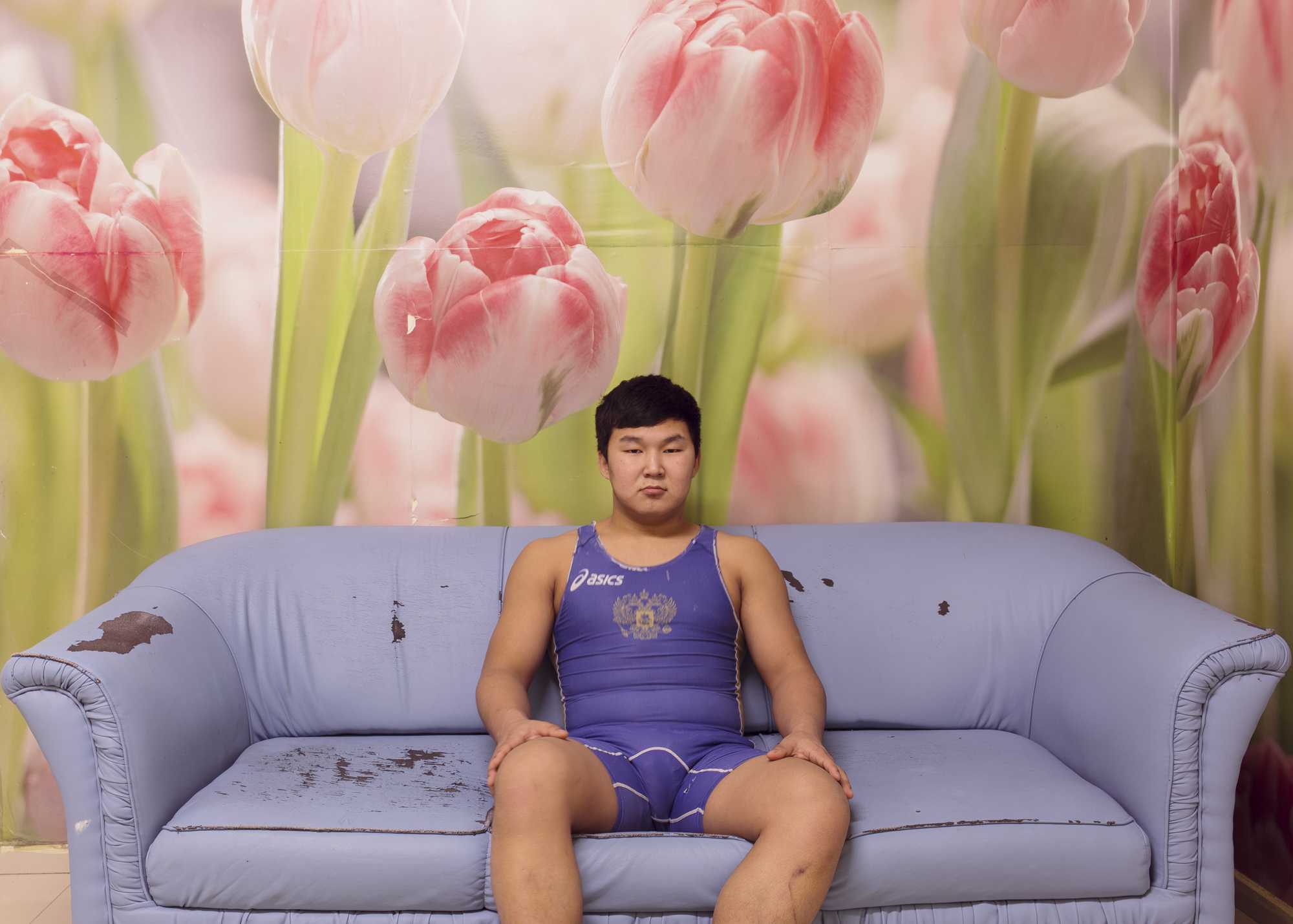 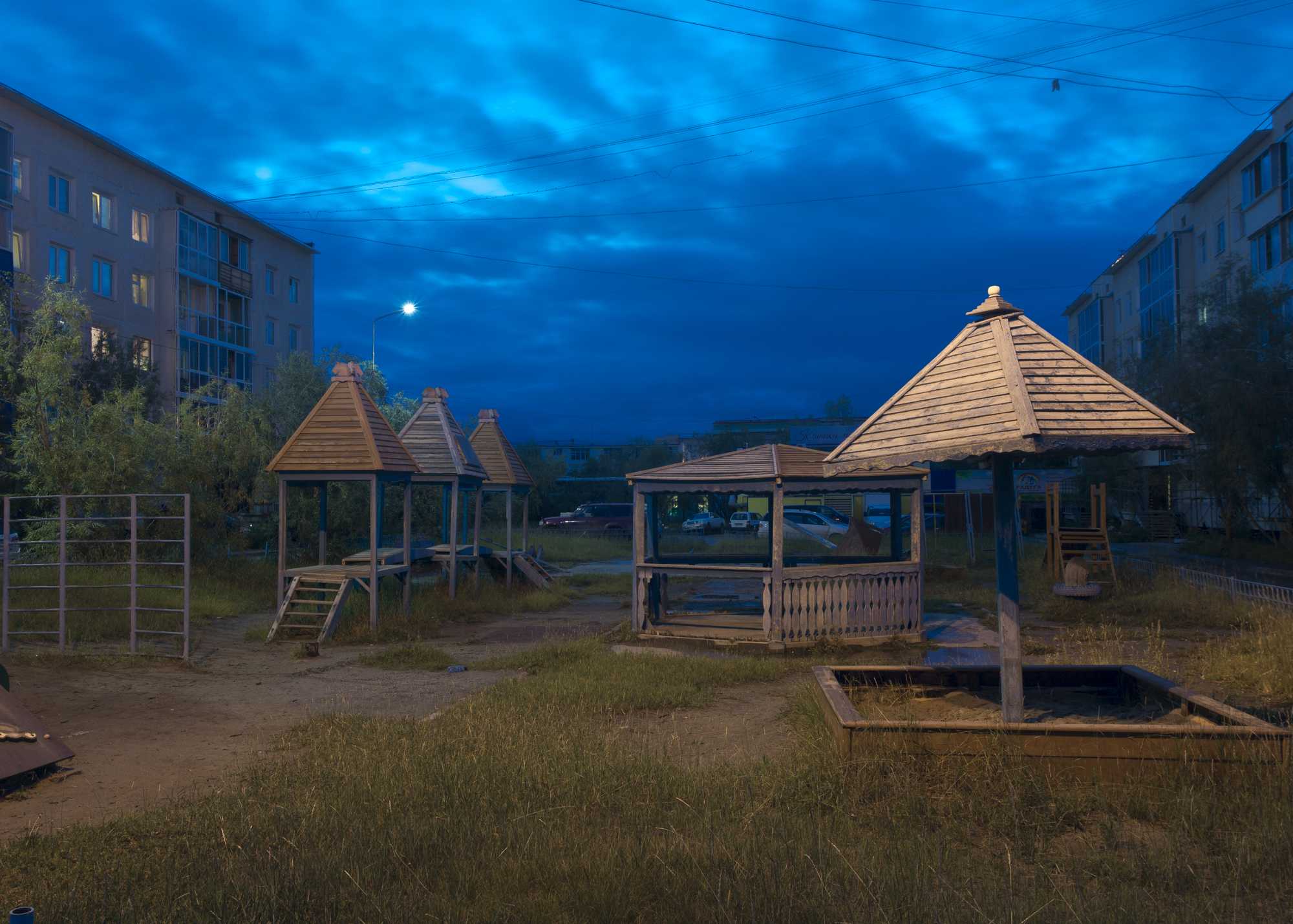 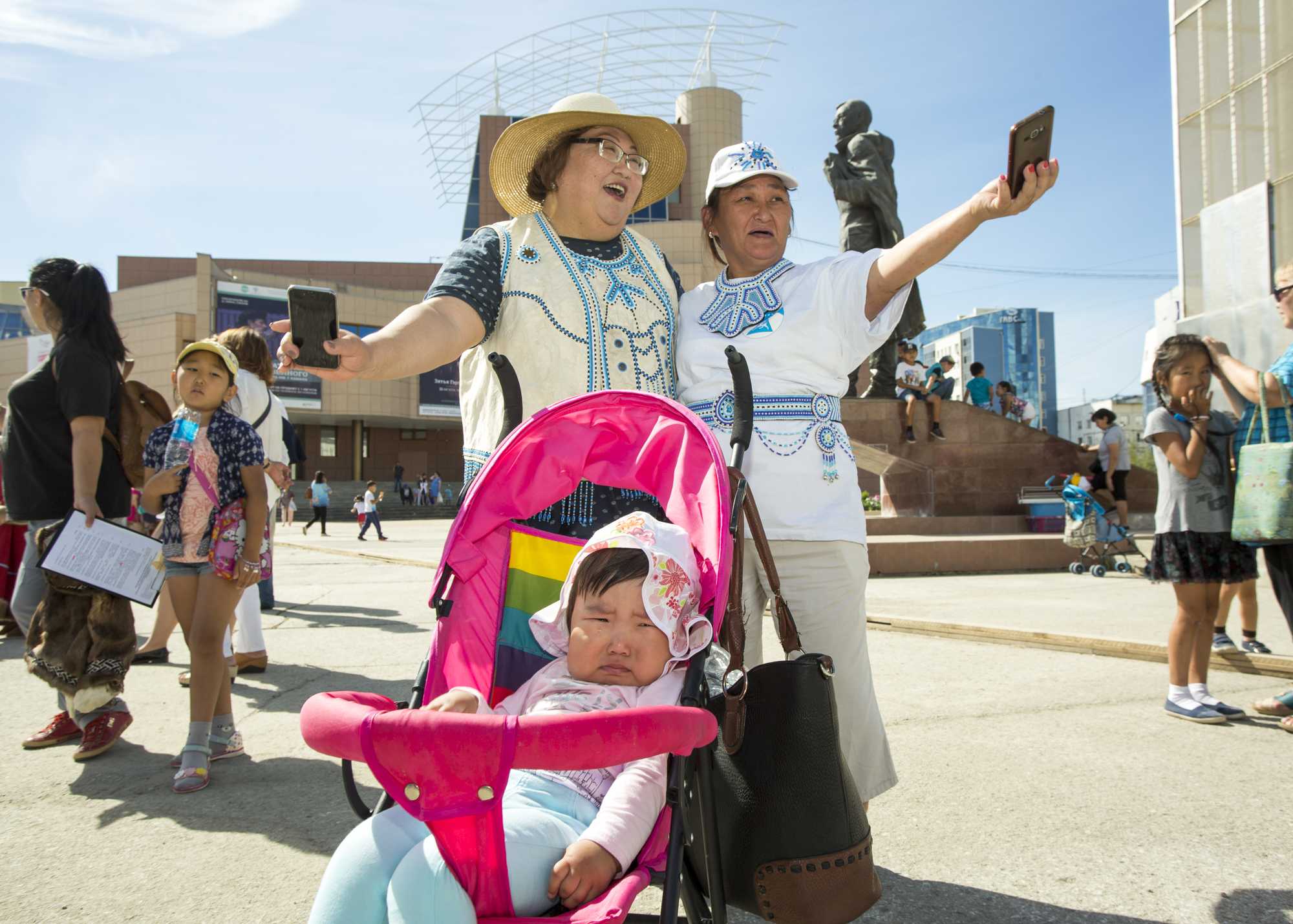 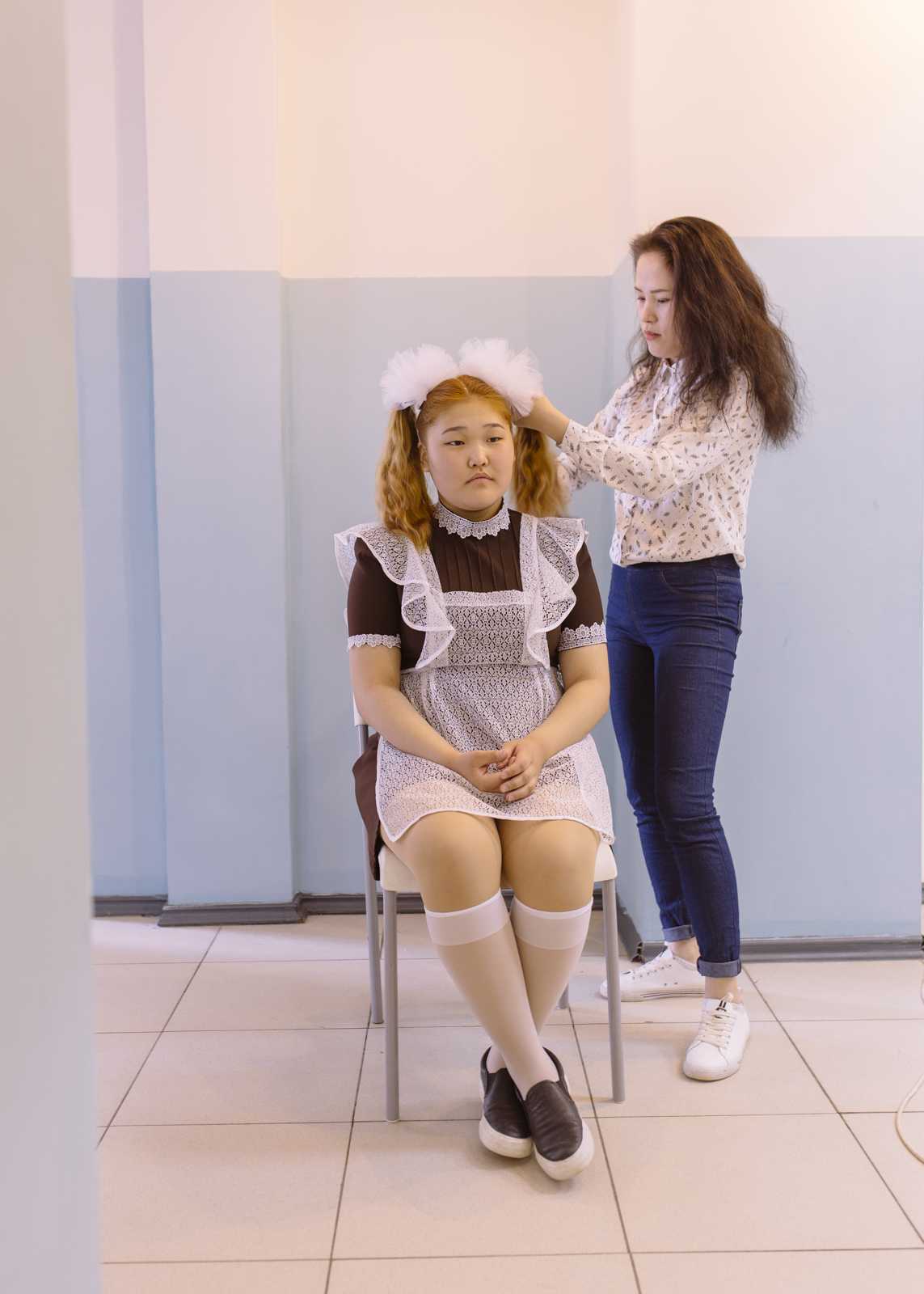 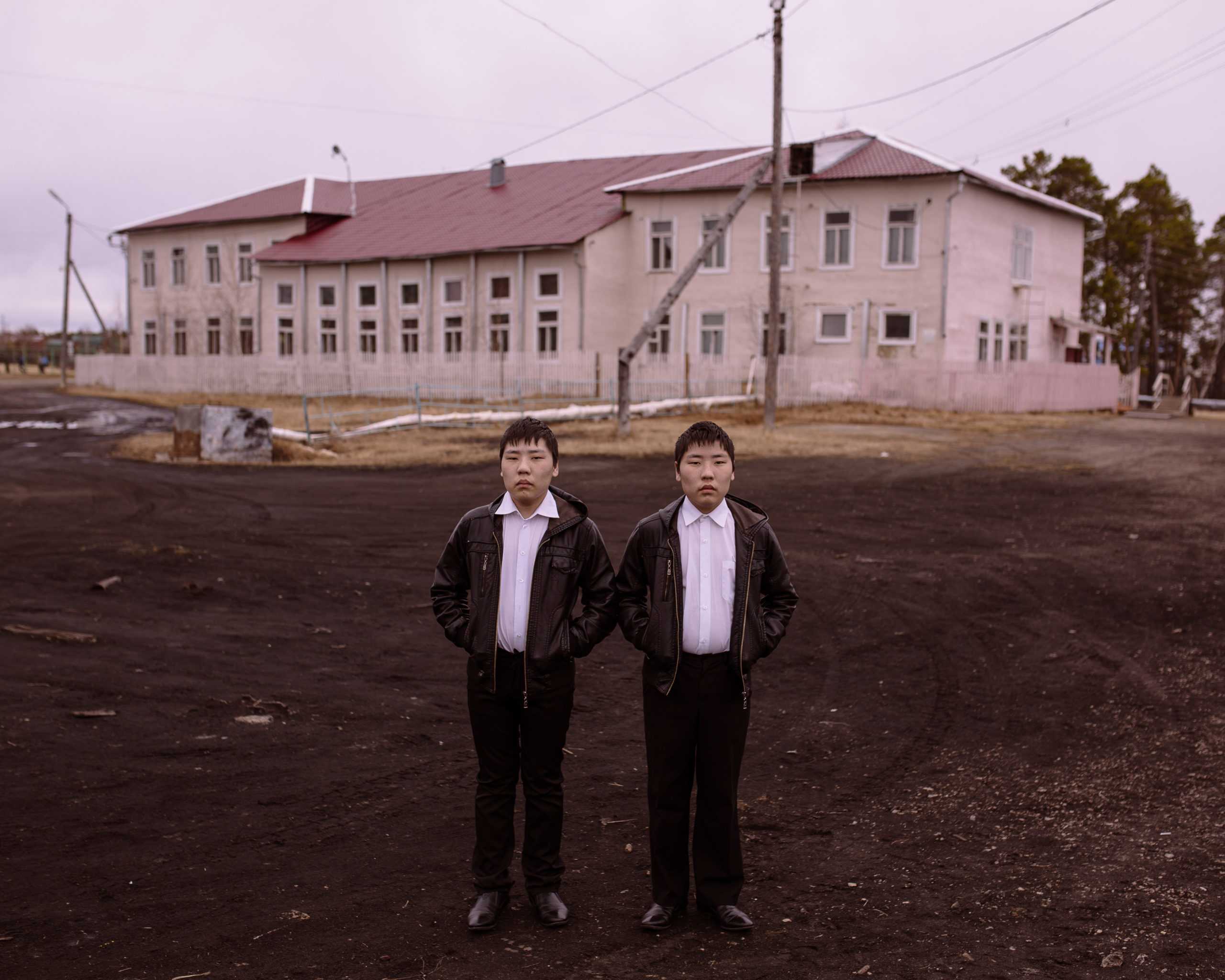 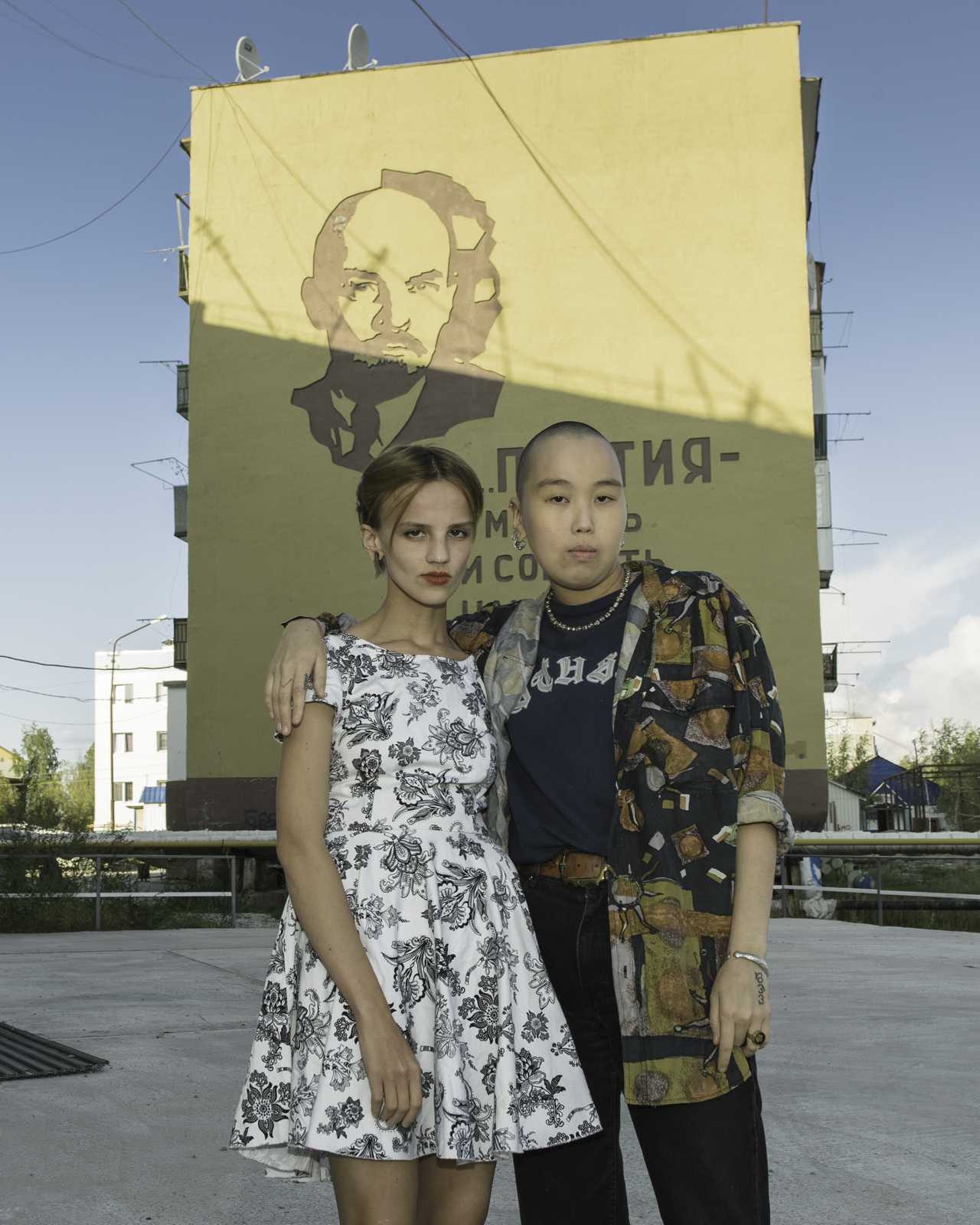 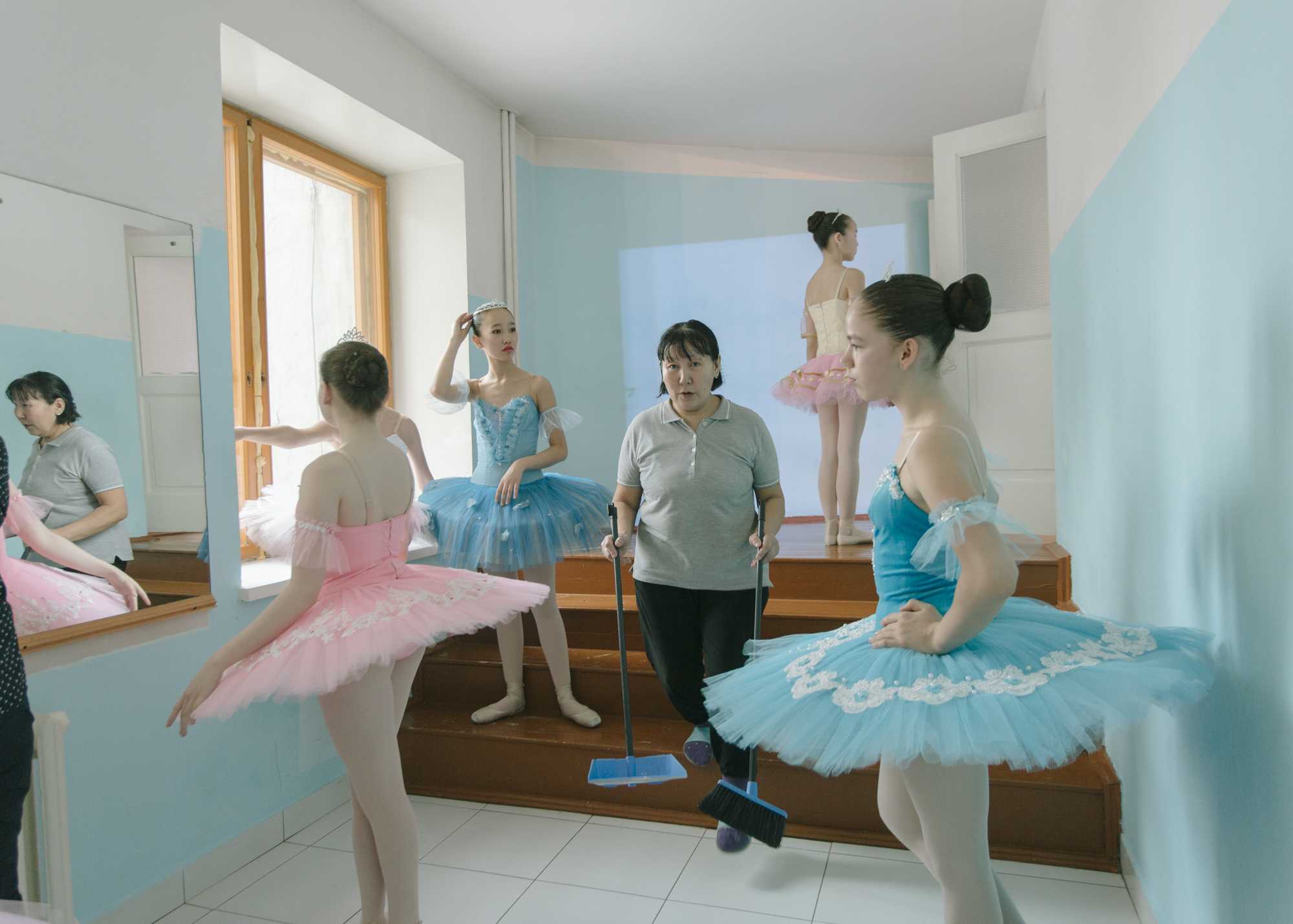 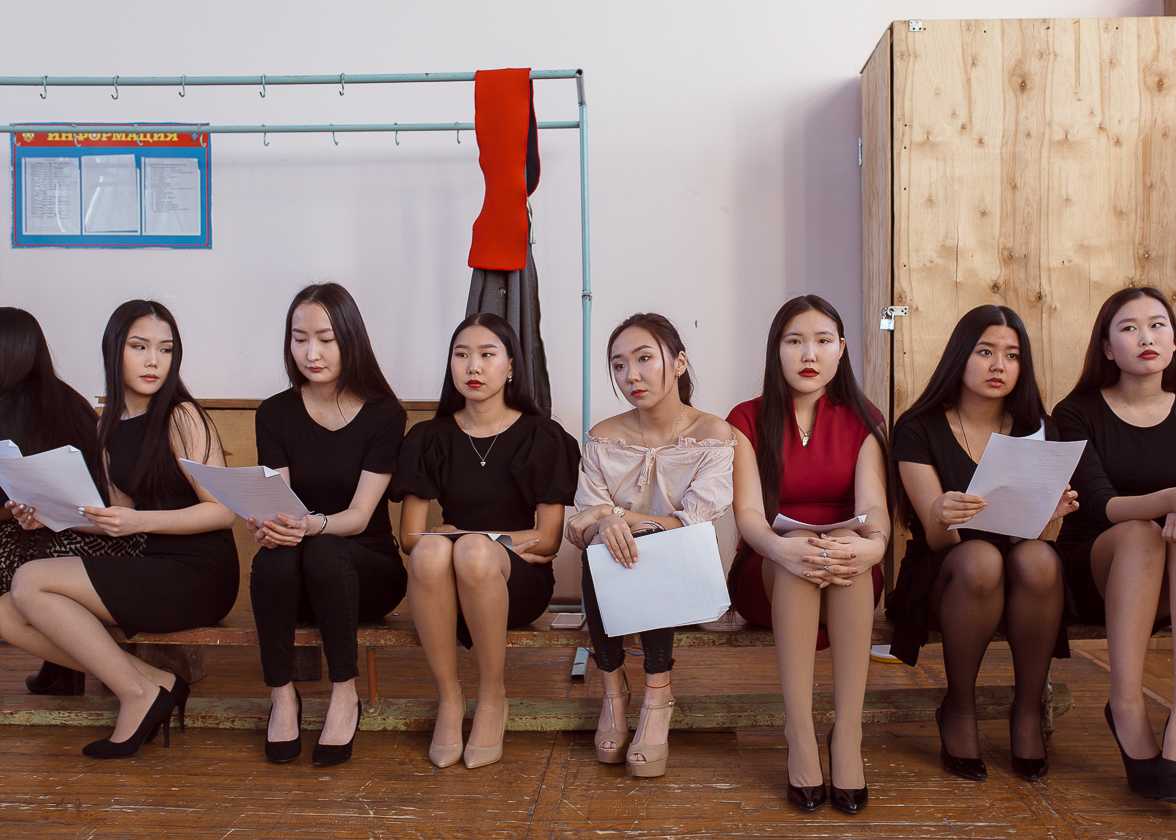 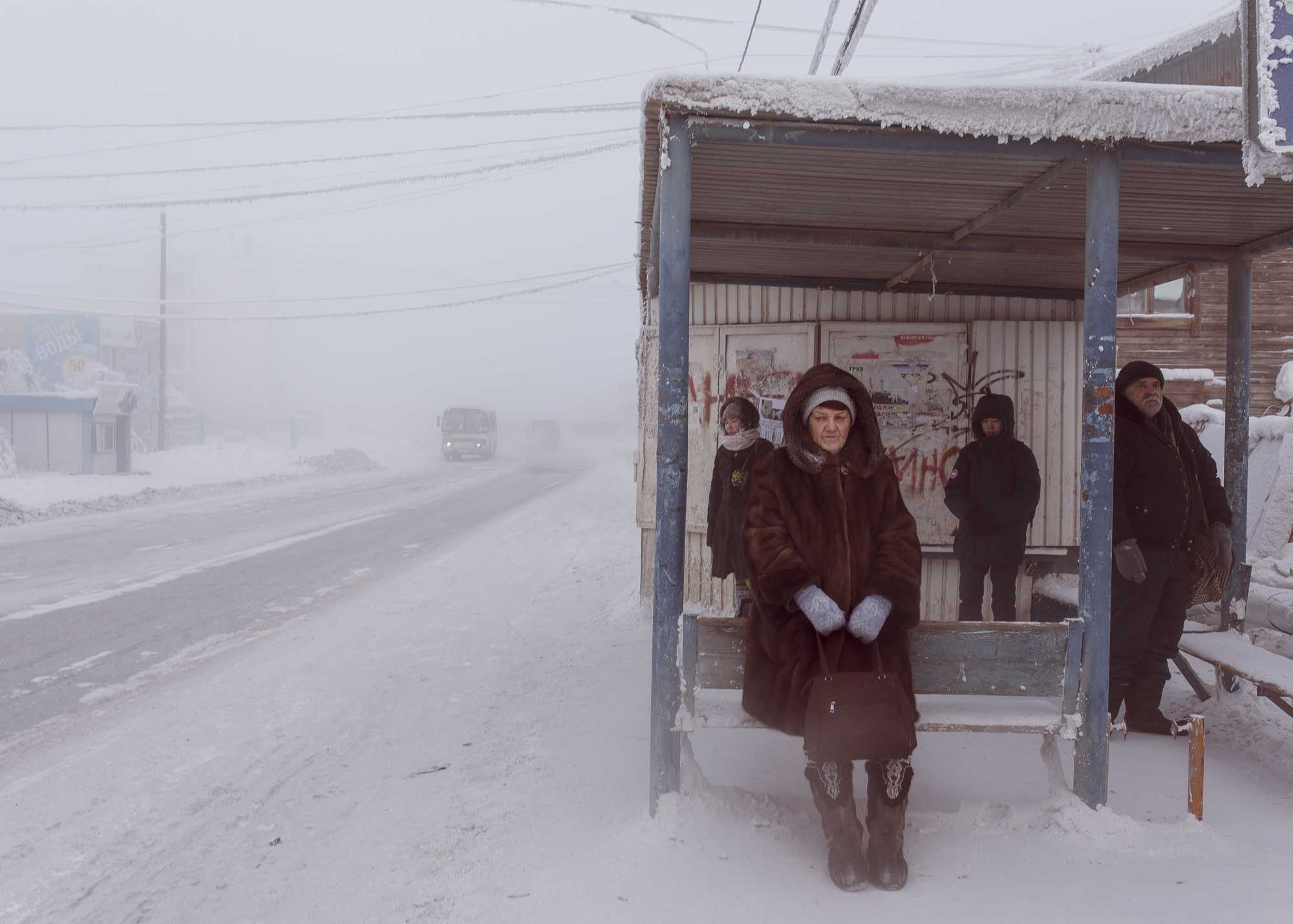 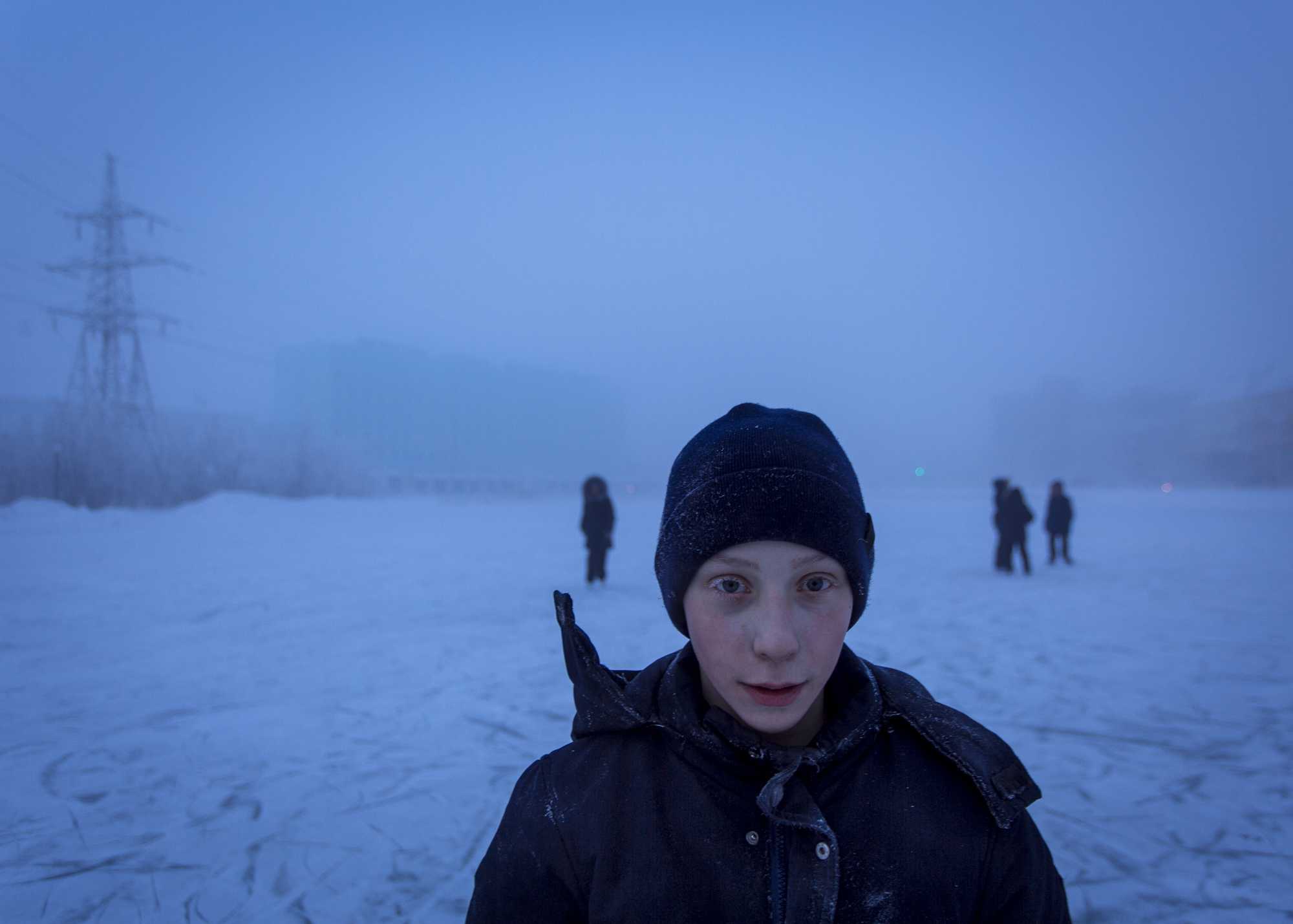 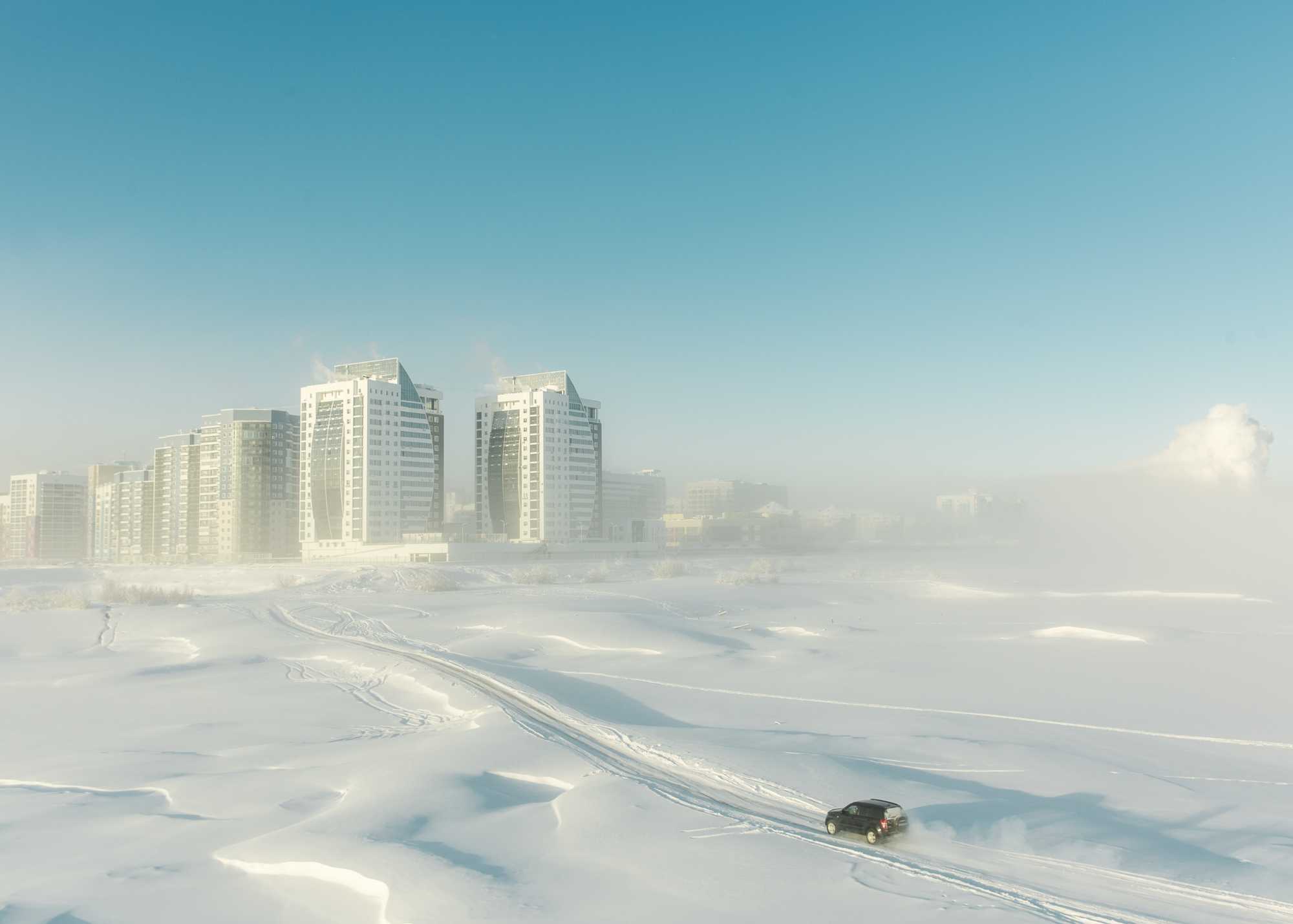 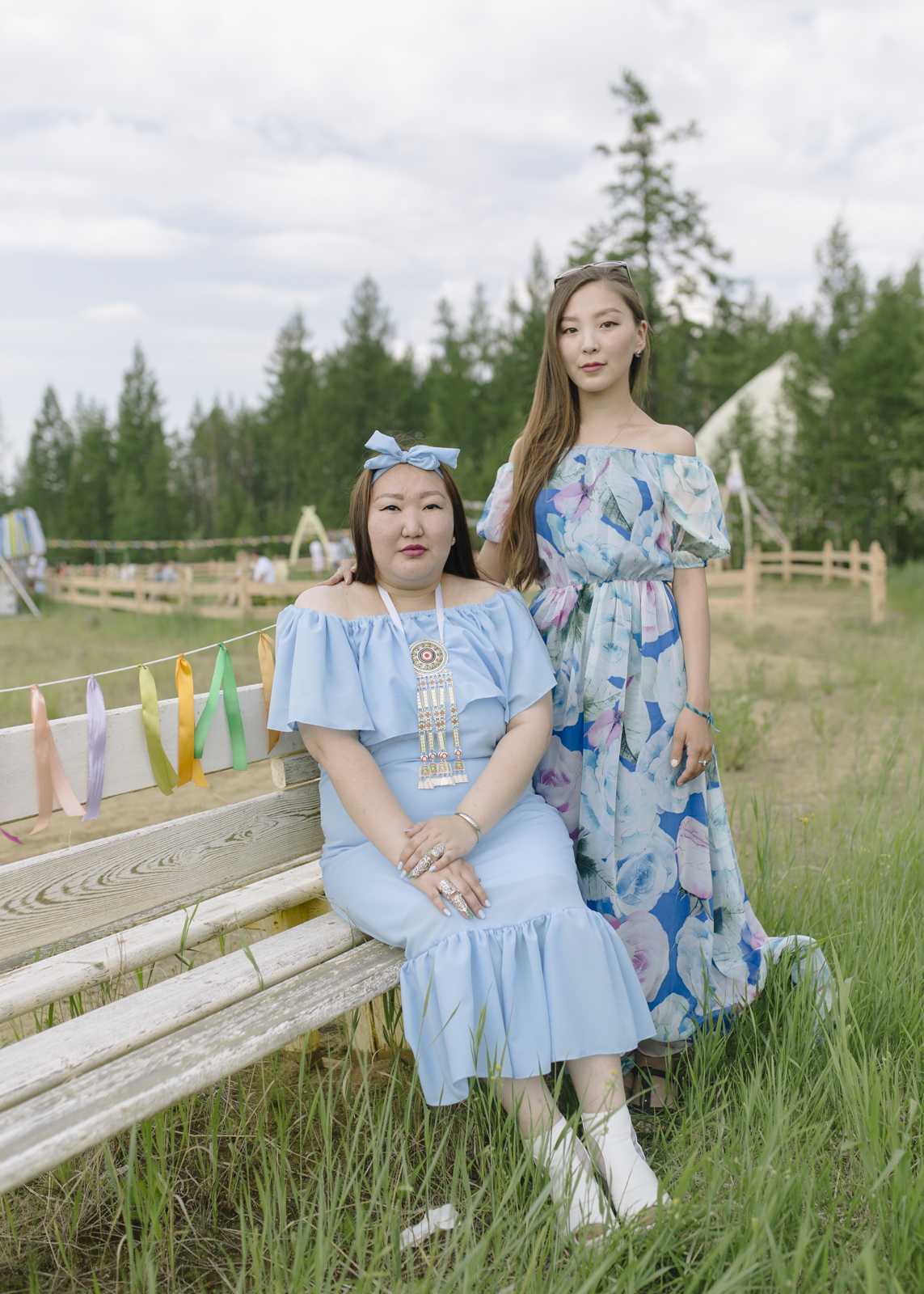 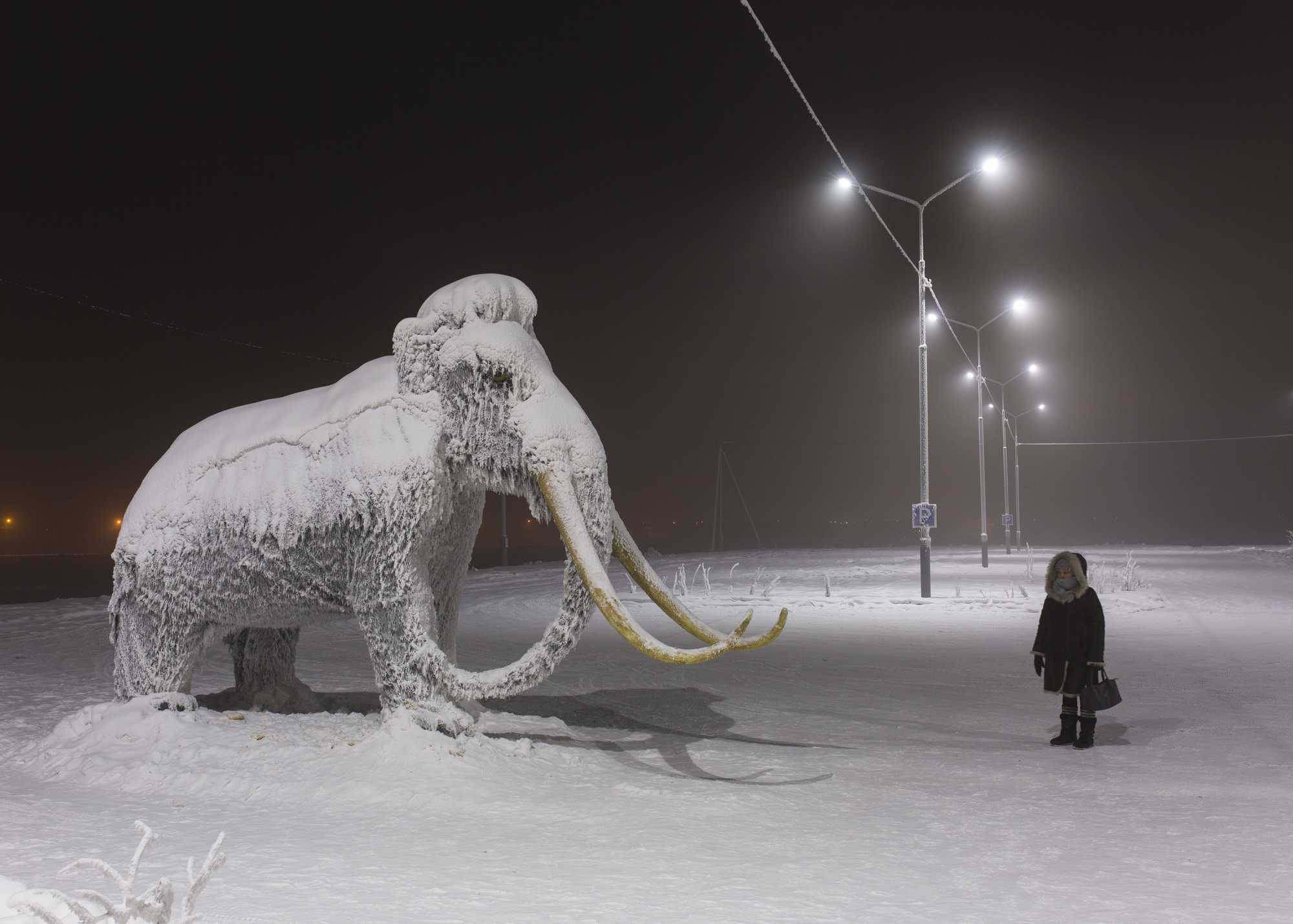 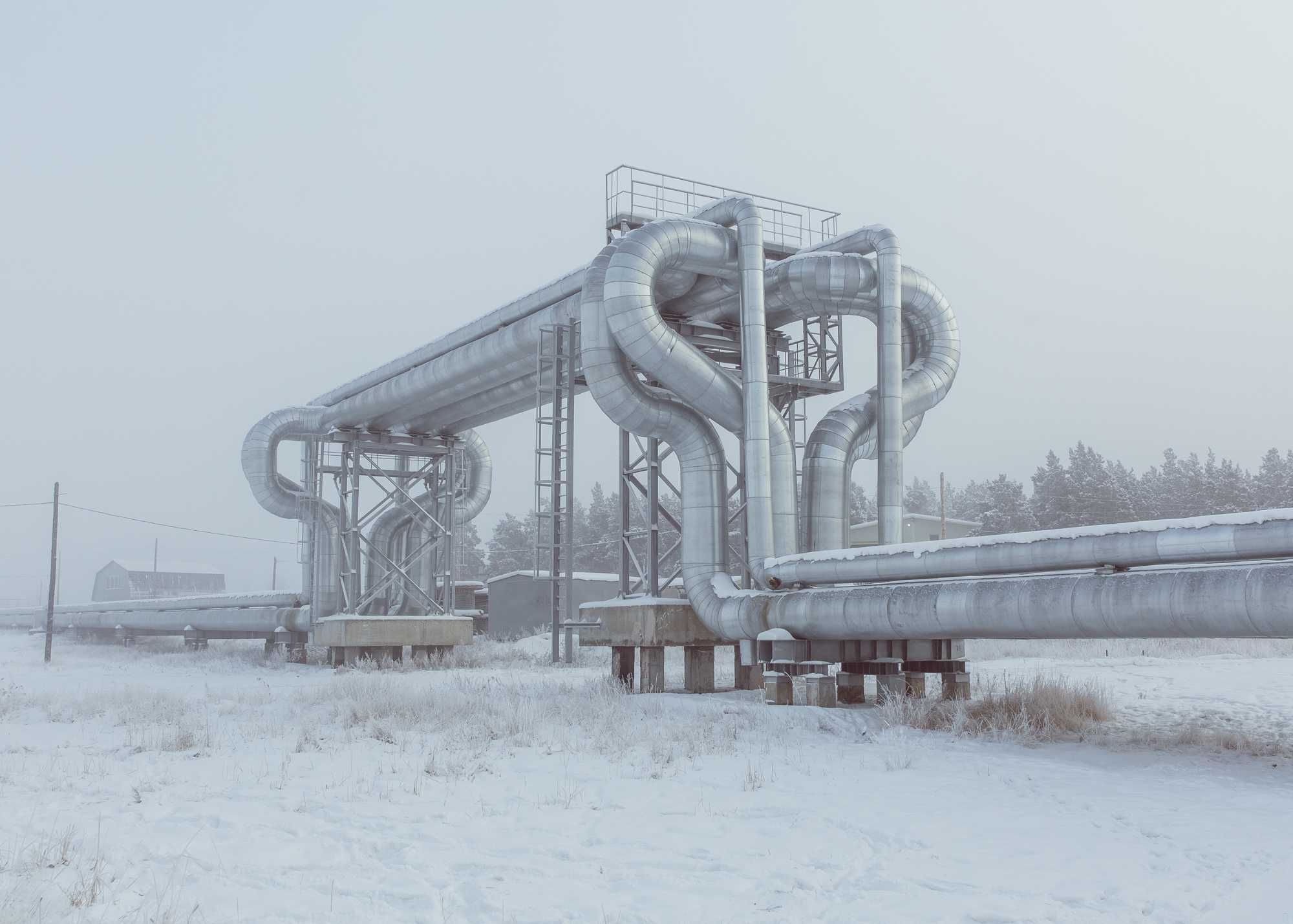 Alexey Vasilyev (b.1985, Russia) provides an insider and honest perspective on his homeland. In his ongoing series ‘My Dear Yakutia’, he portrays the way people live in the largest region of Russia throughout the year. Being a local himself, Vasilyev manages to capture the elusive atmosphere of this area. His images reflect his tender love for Yakutia, including both the gloomy winters during which people mostly stay at home and the sunny summers full of festivities and celebrations outside. It is apparent that the residents trust him, which helps to make his photographs into more than mere observations. They are rather intimate and natural reflections of the place and the local mentality.

Yakutia is barely explored by man. The scarce number of inhabitants – one million to three million square kilometres – indicates that the area is hostile towards humans. Specifically, nowhere on Earth people live in such a severe and contrasting climate where in the summer the temperatures rise to 40 degrees Celsius whereas in winter, they drop to 60 degrees below zero. Yakutia has the longest duration of winter as the snow and temperatures below zero are present from October to mid-April. Additionally, the transportation system is highly limited as there are barely any railways or roads. Some places are only reachable via a plane or a helicopter. Such remoteness and weather, therefore, requires a specific way of life and reflects a unique culture preserved by the locals. 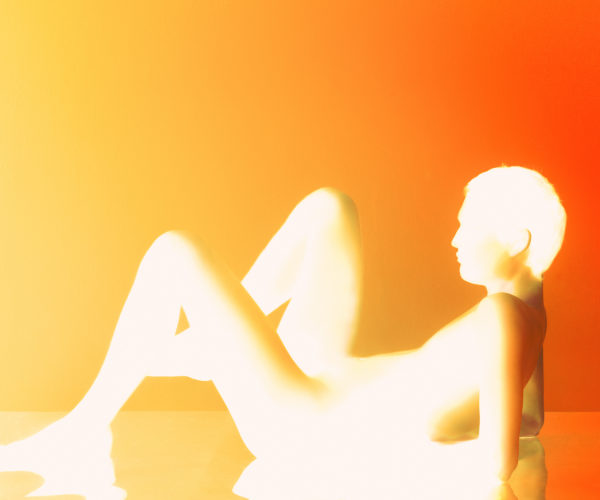 For Igor Pjörrt (b. 1996, Portugal), who developed a fascination for astronomy in his late teens, Betelgeuse – a red supergiant star in the Orion constellation that is nearing its death – serves as a metaphor for the fragility of a queer relationship. More specifically, he draws parallels be...

The works of Egor Fedosov (b. 2000, Russia), produced by using digital photography and post-processing techniques, are not just photography. His rather mysterious, high-contrast ‘rephotographs’ are reminiscent of the photocopied quality of ‘zines’ and are made according ...