GETXOPHOTO’s Open Call provides an opportunity for visual artists and photographers to exhibit their work in the Festival’s next edition, in September 2021. To Share will be the theme of GETXOPHOTO’s 15th anniversary, aiming to create and use non-conventional installations in physical and digital spaces.

The global development of transport and communication technologies has shaped an interconnected and interdependent world. Access to information and great migratory flows have created a planetary consciousness through a rapprochement between cultures and an establishment of new relationships and common goals. At the same time, they have also revealed growing economic inequalities, ideological prejudices and reactionary policies.

In this new scenario, a series of technological, social, cultural and environmental phenomena are updating the traditional notion of sharing. The idea of solidarity based on generosity and integration that presupposes hierarchies between communities is being replaced by movements that call for horizontal, respectful forms of movement, coexistence and celebration of difference. A complex scenario in which the liberalization of information on the Internet has fostered polarization, focusing the public debate on the limits of freedom of expression and surveillance capitalism. In a world governed by the individual accumulation of goods, the fear of the other in a context shaken by a global pandemic –which accentuates distances, moreover–, the right, the need and the responsibility to share things take on vital relevance.

In its 15th edition, GETXOPHOTO International Image Festival aims to use unconventional installations in the physical and digital space to explore the new meanings this idea of sharing has acquired. Artists from all over the world are invited to participate in this call with proposals that use photography, video, installation, performance, actions, digital art or any other means of visual expression.

Winners will be announced on March 4th and their work will be exhibited during the Festival, which runs from September 1st to 26th, 2021. GETXOPHOTO will pay a fee and assume the exhibition expenses. It will be designed under the criteria of the curator of the Festival in agreement with the artists.

All the information must be uploaded in English. The entrance fee is 20€ per project.

To carry out the Call, the Festival has partnered with Picter platform.

3 artists will benefit from (if the jury finds it convenient, the number of winners may be increased):

GETXOPHOTO International Image Festival takes place in Getxo (Basque Country, Spain) during September for 14 years ago. The Festival brings different proposals from photographers and visual storytellers from all over the world to the city, setting a contemporary conversation about the theme proposed each year. It is conceived as a transmedia platform from which to affect and activate critical thinking.

GETXOPHOTO inhabits public space and continues on its stake of using formats and unconventional exhibition spaces to show different images and stories, creating an open dialogue with its audience, while filling their everyday world with images. Most of the exhibitions are designed as open-air installations, highlighting the dialogue between image and environment. This year, moreover, the scope has been expanded to the Internet as a space where visual culture takes place. For the first time, a specific online programme has been designed with podcasts, apps, 3D models or live broadcasts, among other digital proposals that only take place on the net.

For more information about the Festival, visit getxophoto.com. 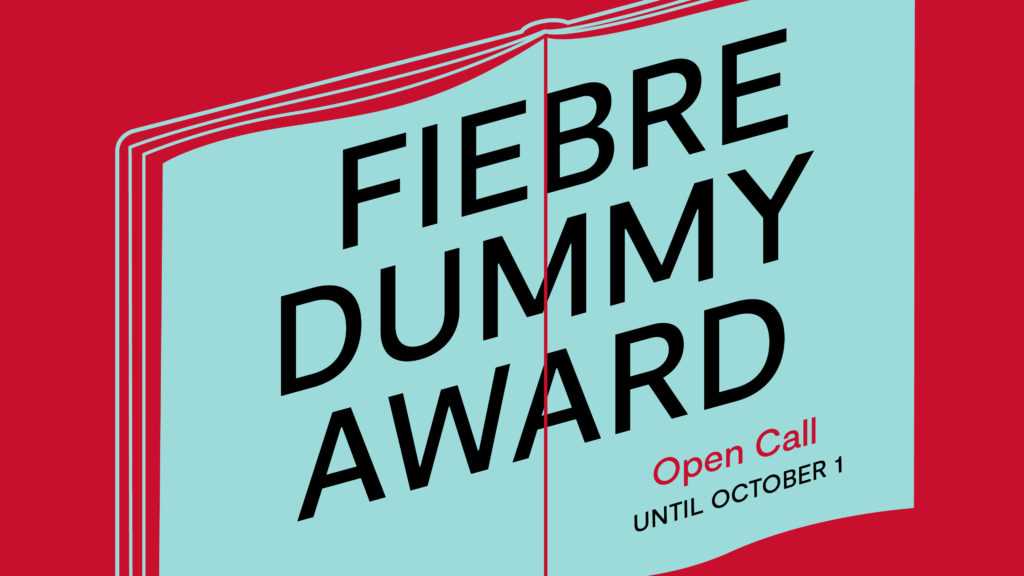 Since 2015 Fiebre Photobook offers an annual award aimed at publishing the best dummy among all submitted proposals. All photographers who conceive photography as a means of expression are invited to participate, regardless of their age and nationality.

An international jury will choose th... 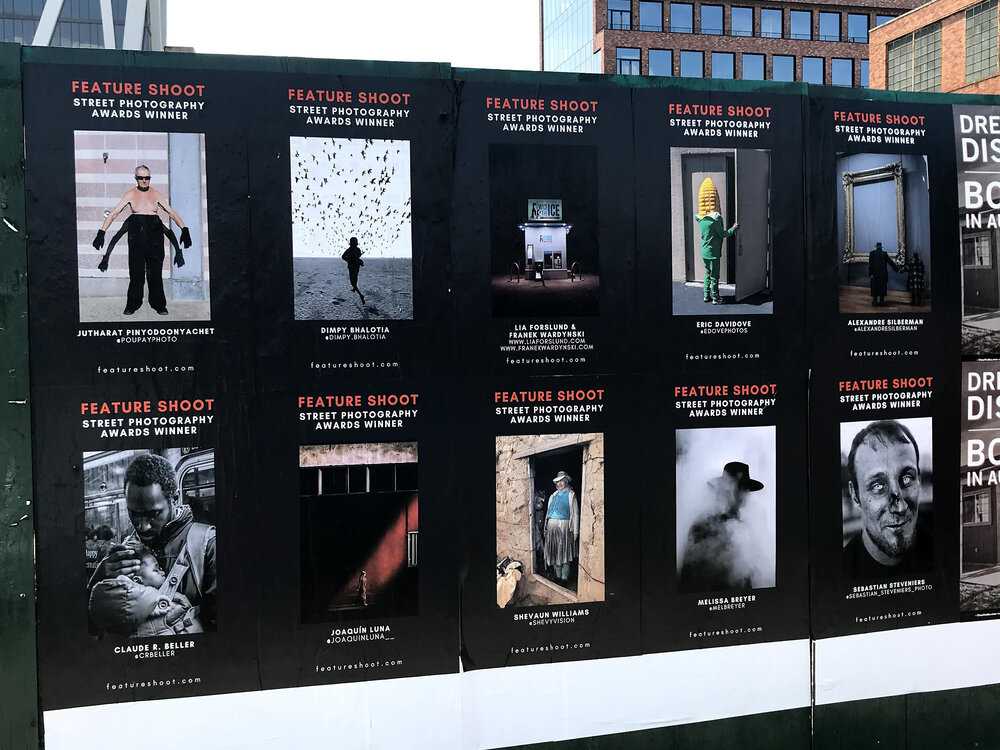 The Print Swap is a global photo-sharing project launched in 2016 by the editors of the Feature Shoot website. Interested photographers should hashtag their image #theprintswap on Instagram or Read More