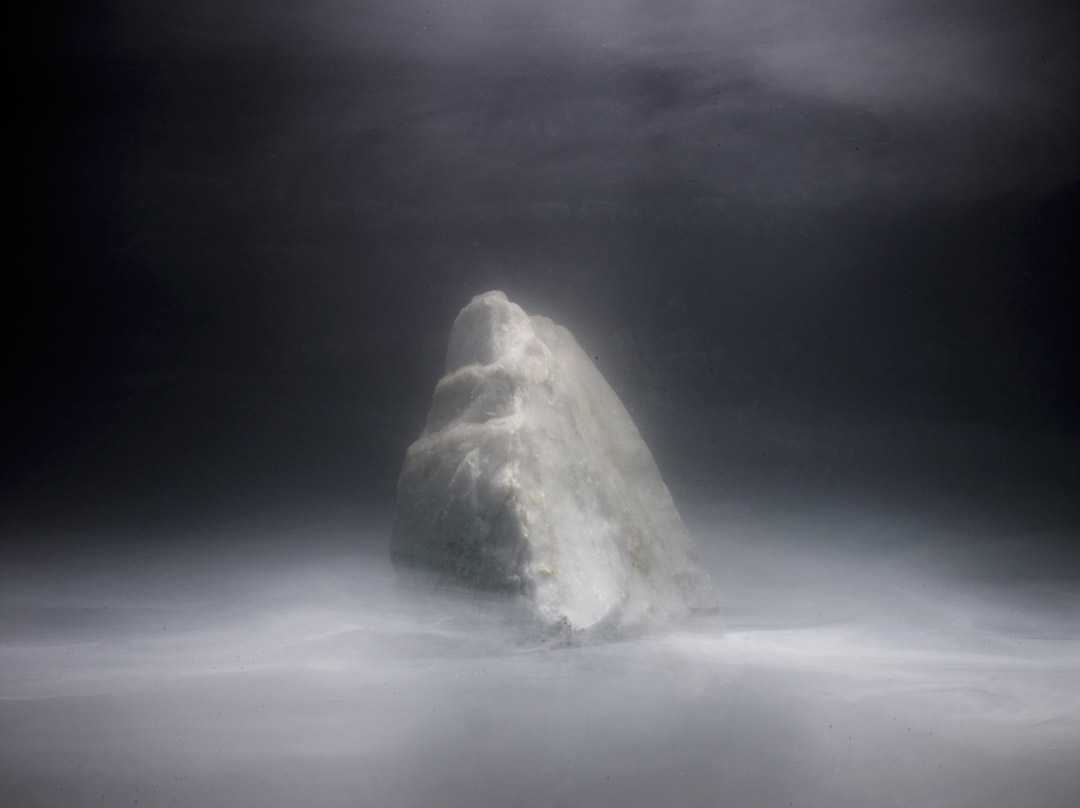 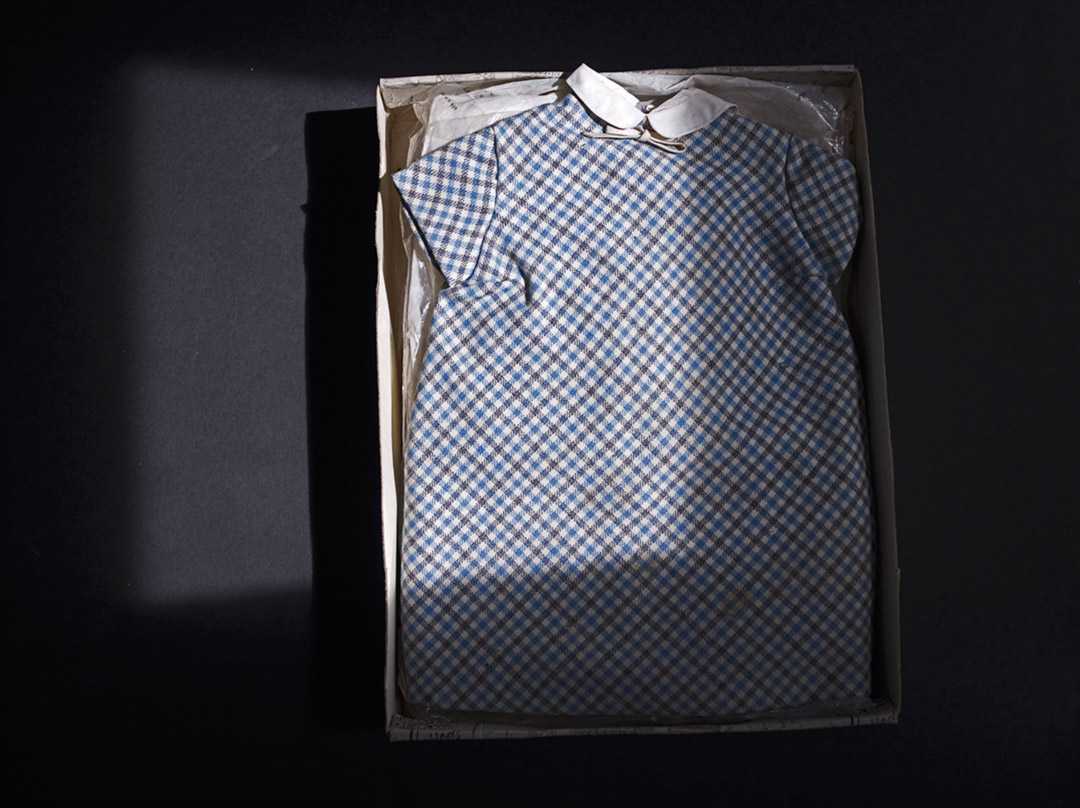 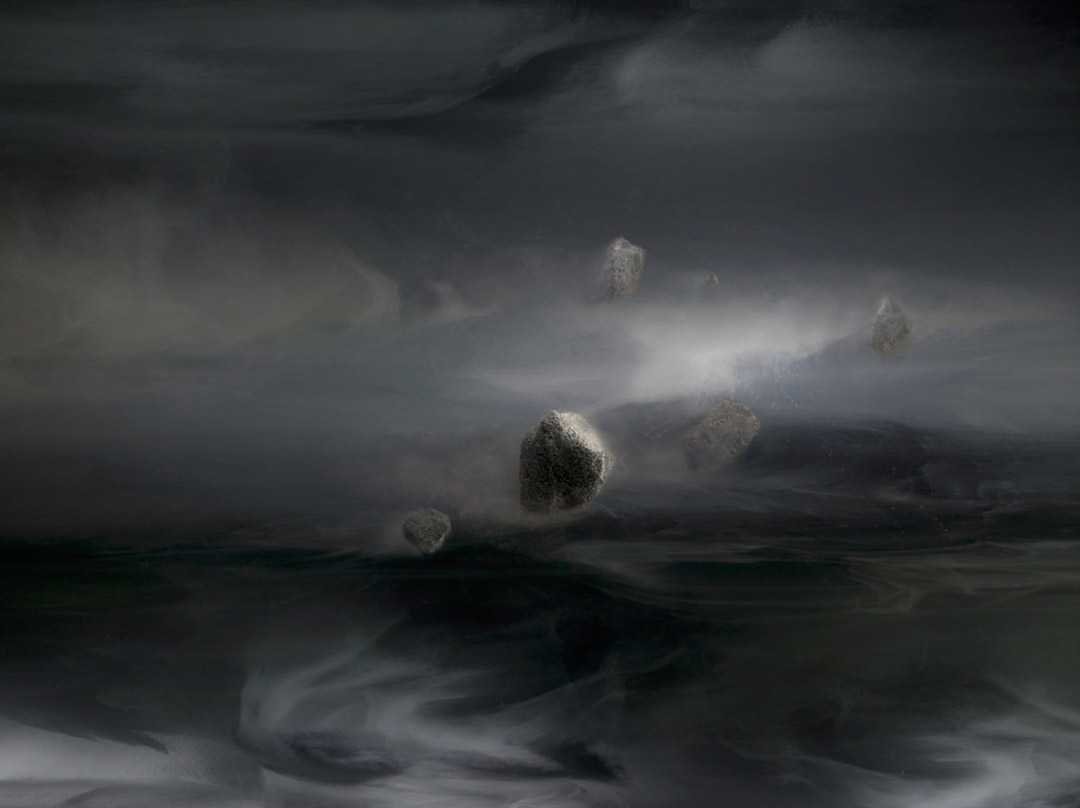 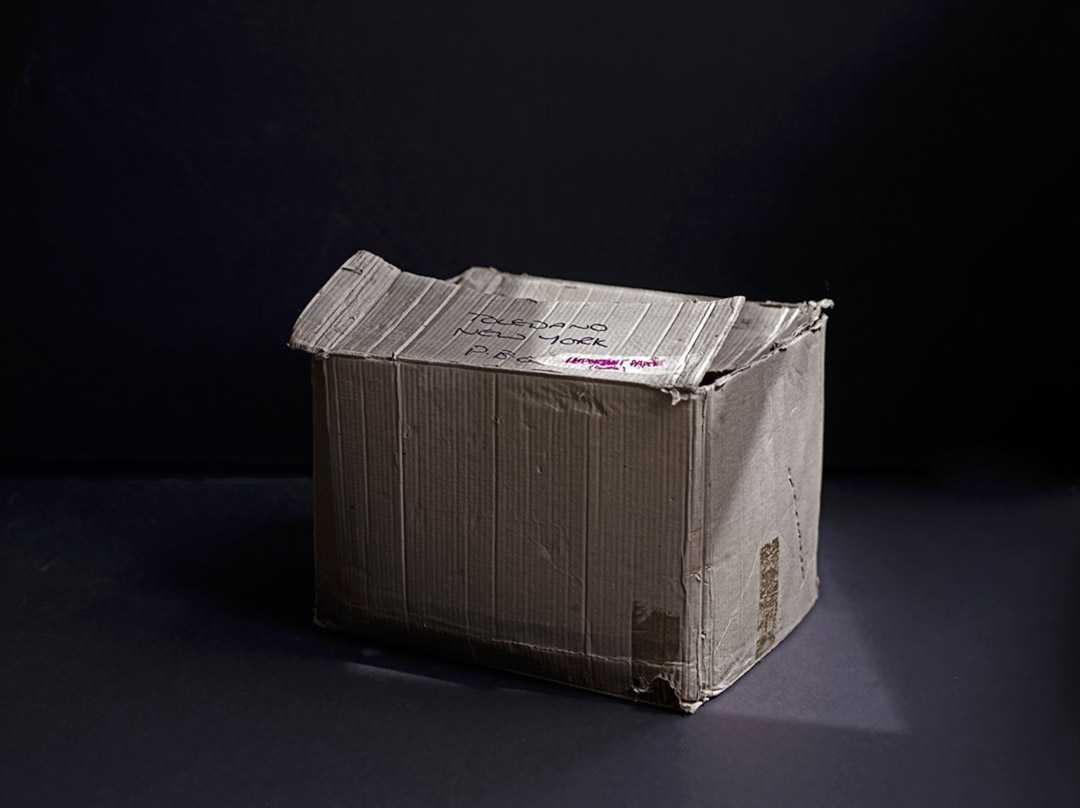 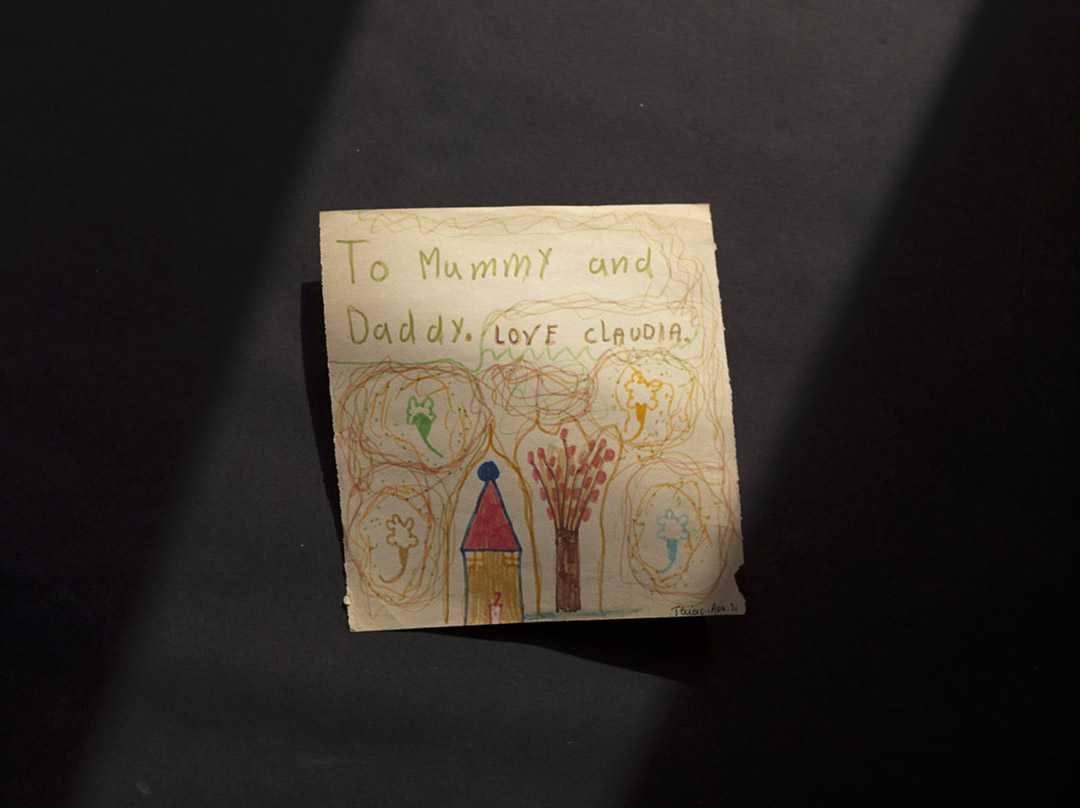 When I Was Six

When I Was Six 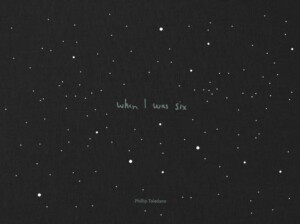 When Phillip Toledano (b. 1968, London) was six years old, his older sister Claudia (age nine) died in an accident. Forty years later, he looks through a box of envelopes and folders of mementos from Claudia’s life – things that he had never seen before – that was left behind by his parents following their deaths. When I Was Six, Toledano’s latest monograph, is a sensitive and emotional look through Claudia’s box of belongings in dialogue with images of distant stars and planets, in his effort of getting to know the sister that was spoken of rarely after she died.

Photographed as isolated objects on black backgrounds, with deep shadows occasionally cutting through, Claudia’s mementos are left to speak almost on their own – they’re sombre images riddled with the nostalgia of loss and confusion. A small plaid dress is laid out neatly in a box on top of tissue paper, a delicate ribbon tied beneath the neck. Cards and handwritten letters illustrate the age of Claudia as a young child, while the hand-penning on labelled envelopes illustrate Toledano’s mother as a woman who tries to quietly organise her loss.

“I have no memories of my life after my sister’s death for a few years, other than an obsession with space, planets, and distant universes,” Toledano says. “Perhaps it was a way of being somewhere else, distant.” The images of space-scapes feel just as dark and isolated – deeply grey clouds hover over the surfaces of unknown planets; a lonely astronaut floats through space. The images are mysterious and full of wonder. Paired together with the images of Claudia’s belongings, the series takes on a kind of heart-breaking sense of smallness and grandeur, expressing both the specificity of one person’s short life and the generality of the universe as a steady but ever-changing organism, ultimately leading us to the beauty of life as a fragile, temporary part of a vast, ineffable whole.

Beautifully designed by Teun van der Heijden on two contrasting types of paper and paper sizes, When I Was Six has been produced in a limited edition of 500 books.