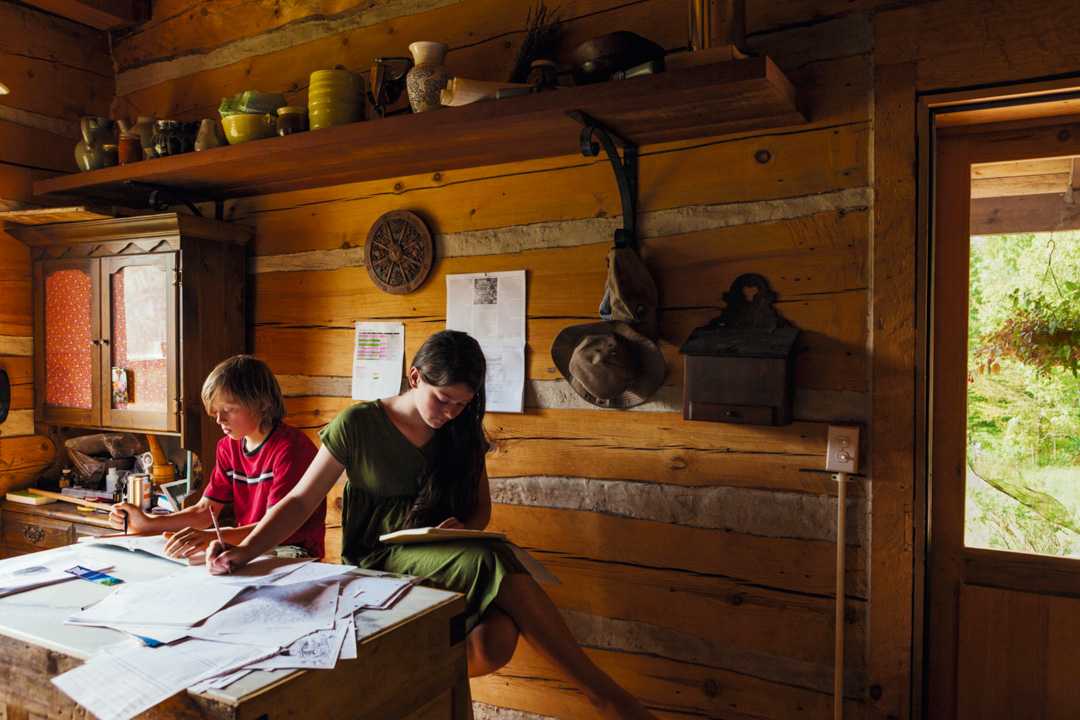 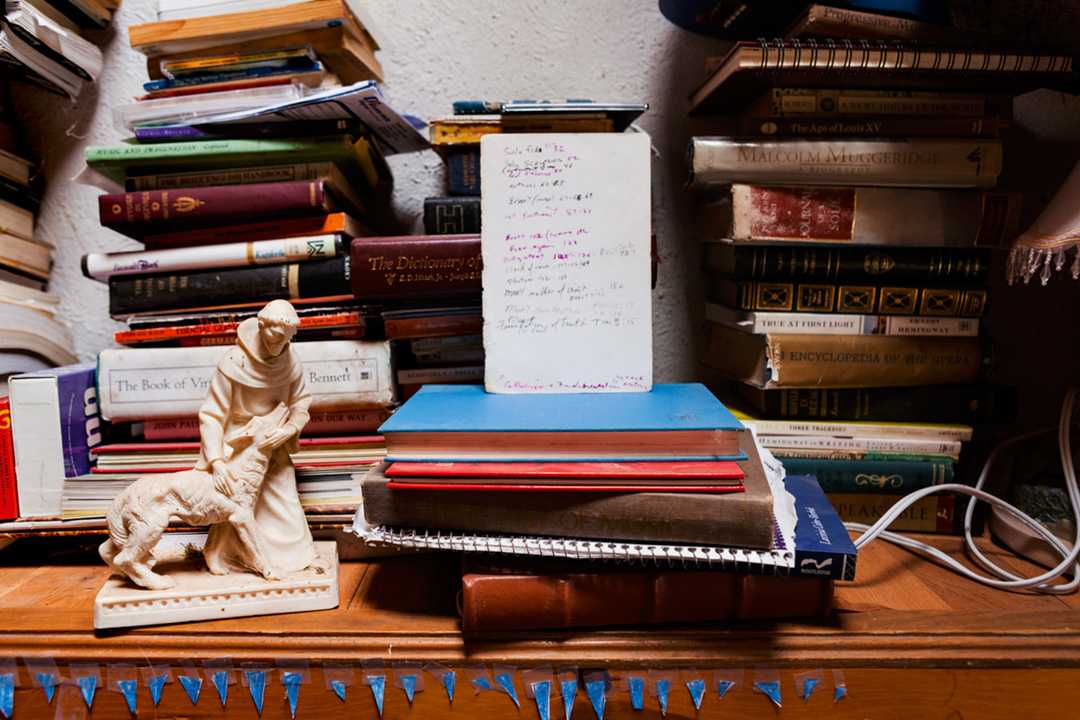 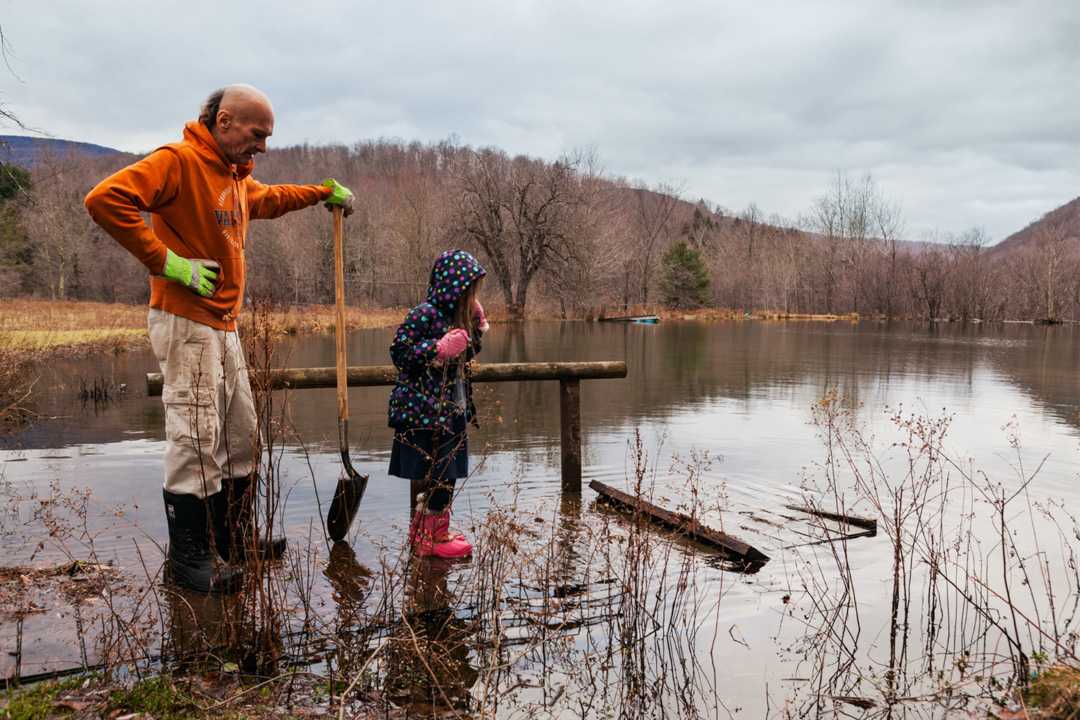 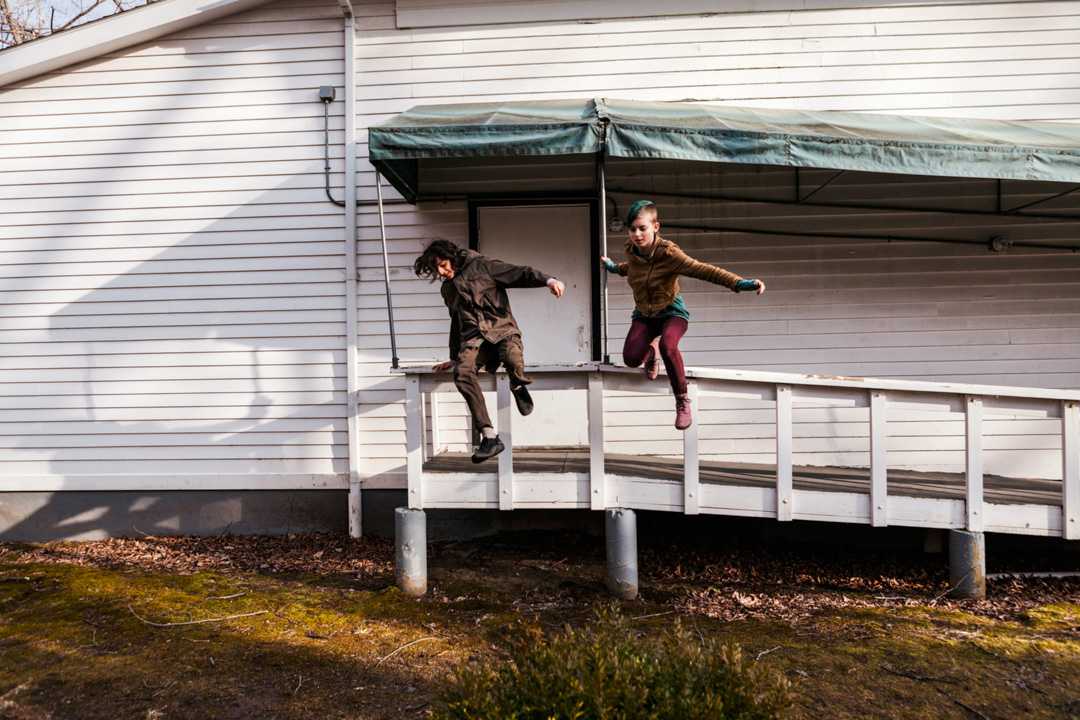 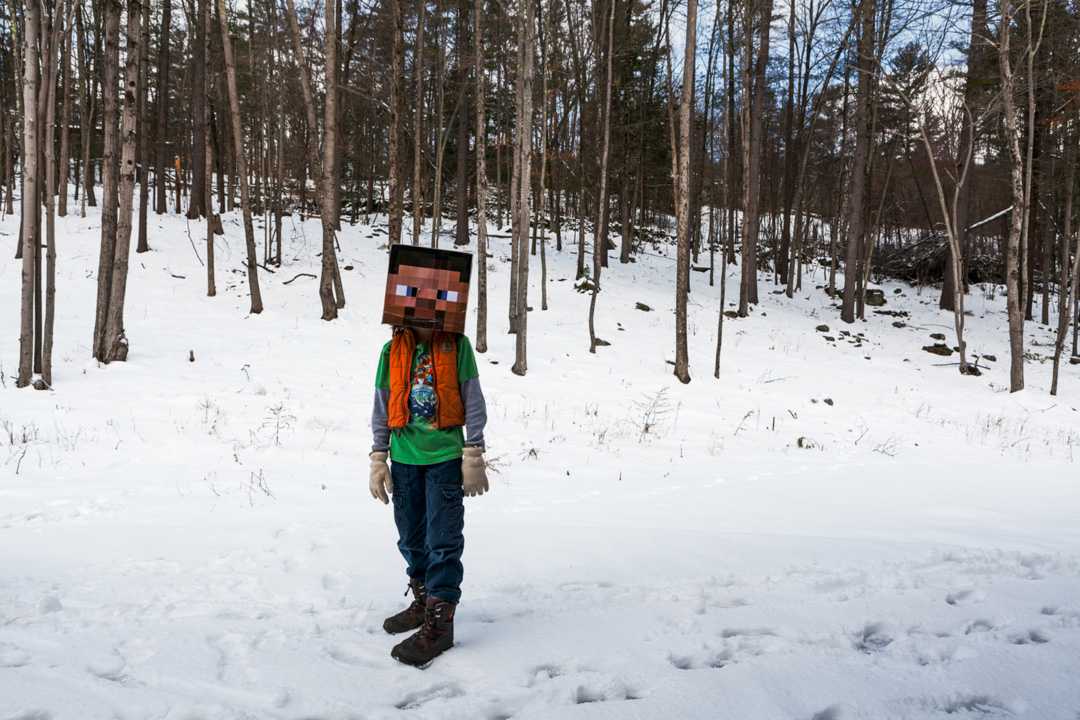 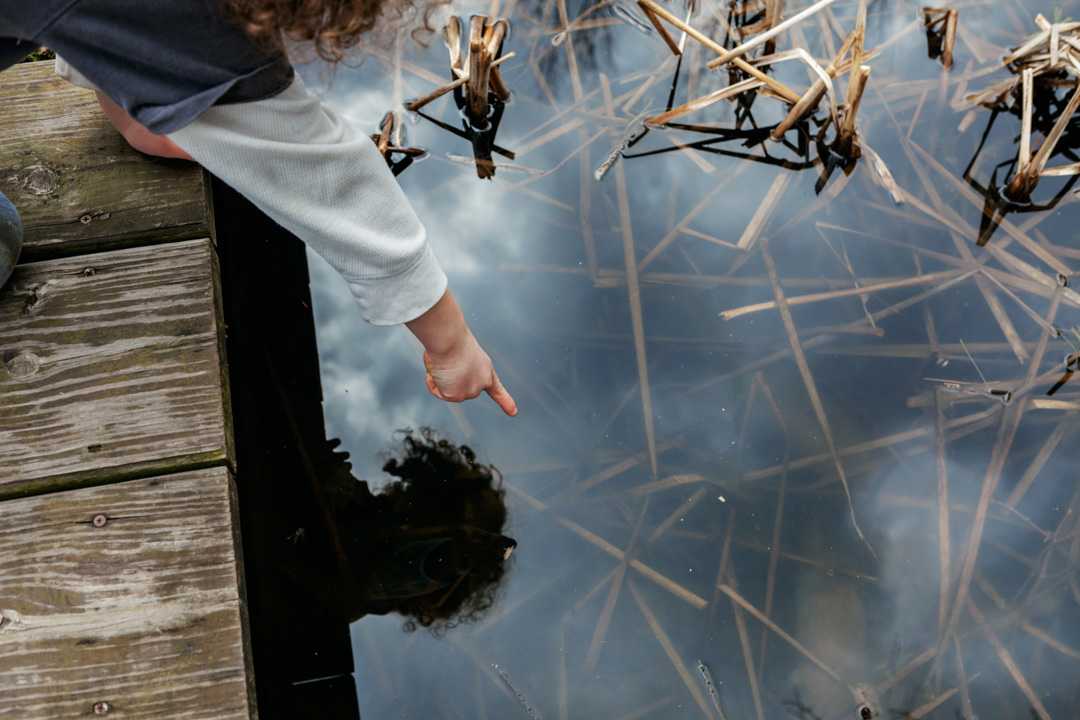 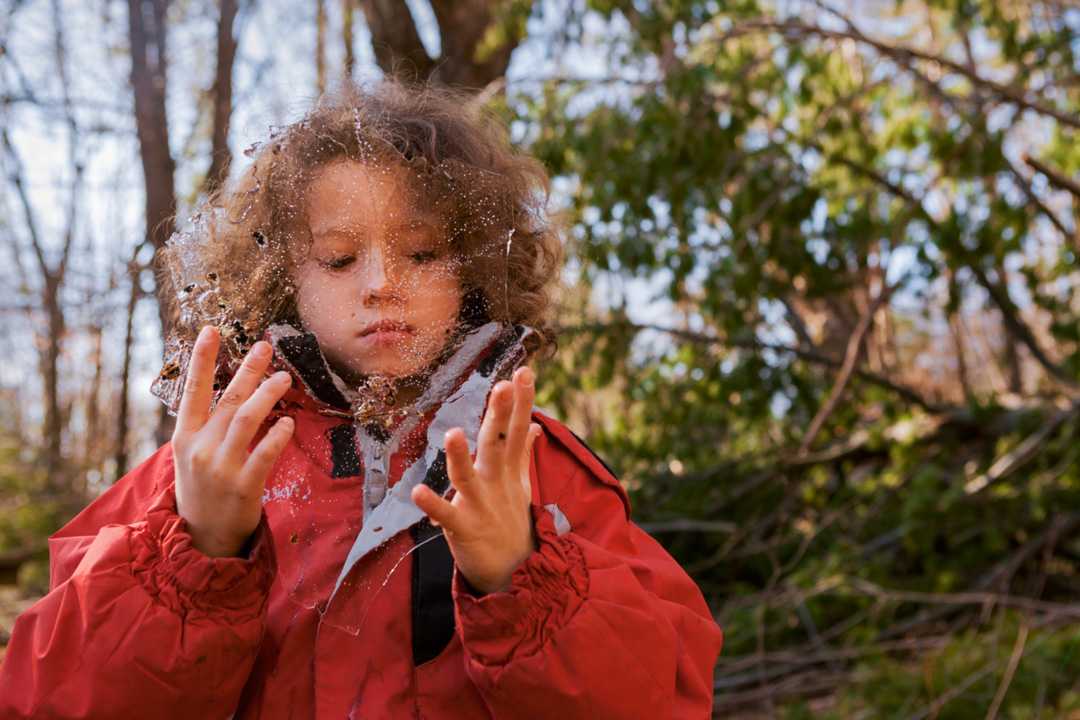 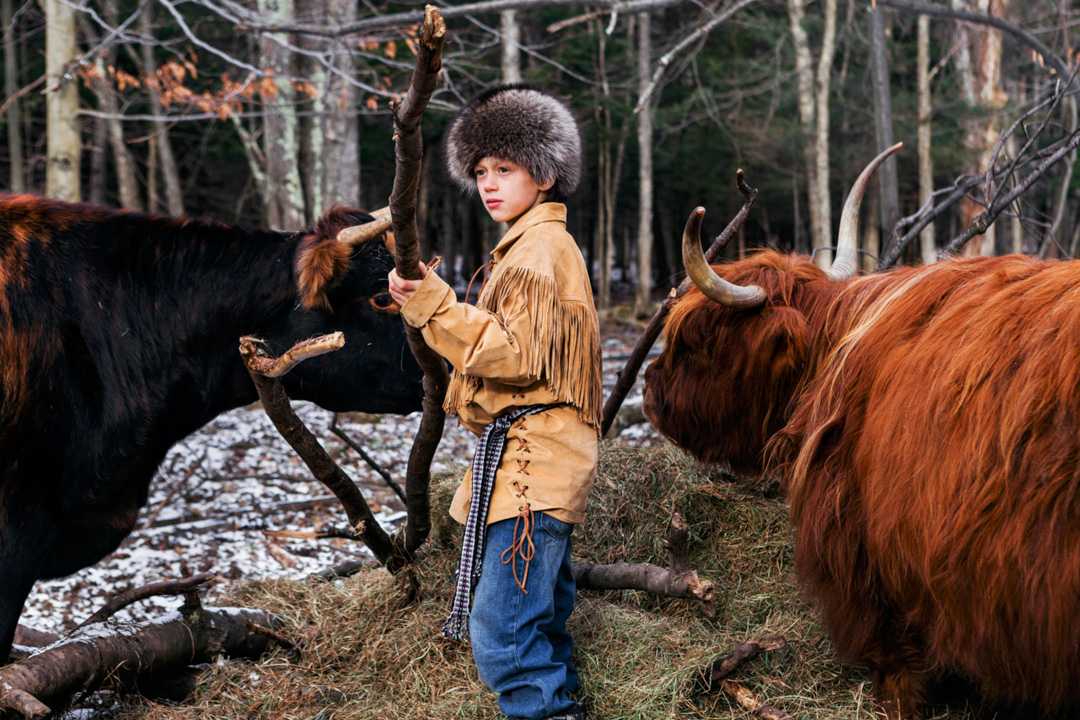 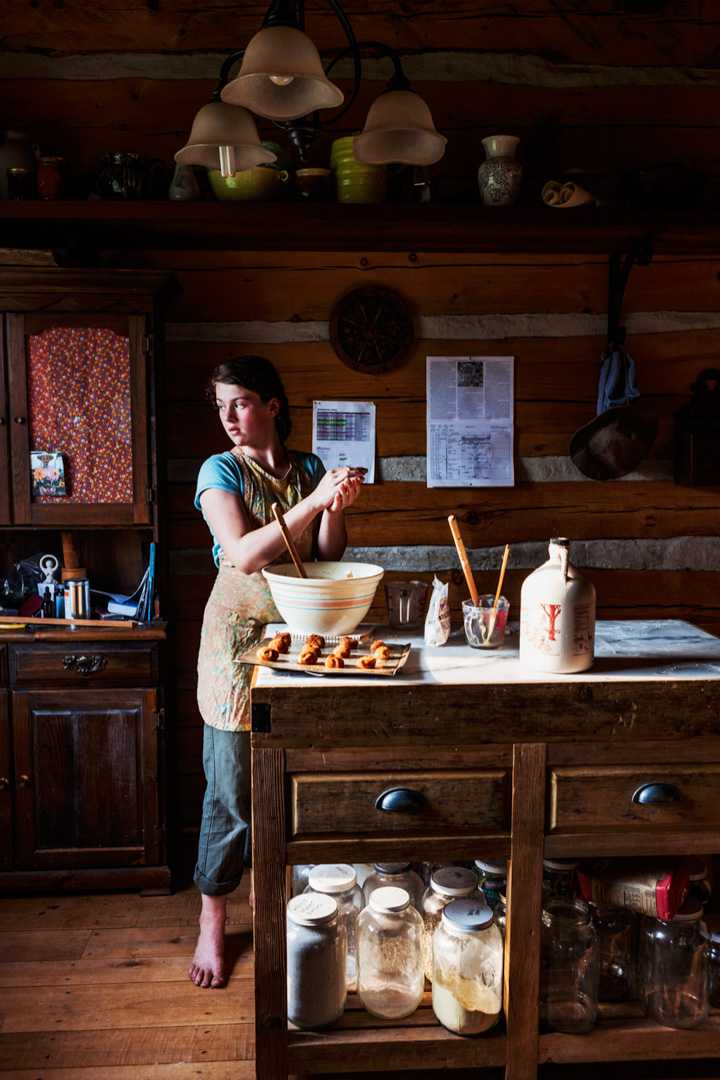 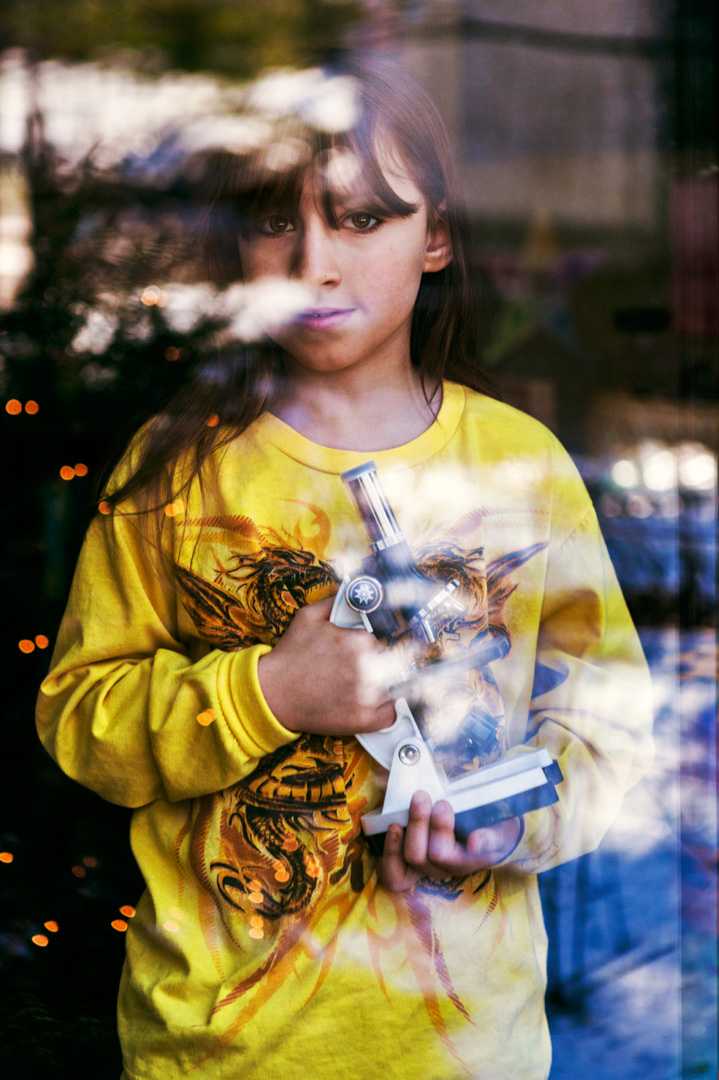 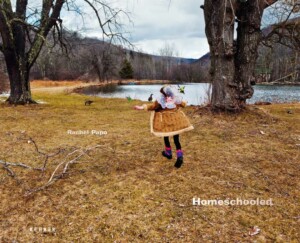 After the birth of her daughter in 2010, Rachel Papo (1970, US) decided to move with her family to the rural town of Woodstock, New York, in order to leave the city’s frenetic lifestyle. One day she met a girl named True, who told her that she was being homeschooled, something that for Papo at that time was a totally new and somehow inconceivable way of living. Intrigued by True’s brightness and energy, Papo decided to start exploring this young girl’s world and later got to know other homeschooled kids, who she photographed over the following two years, resulting in her photobook Homeschooled. Papo is not new to projects involving young people engaged in specific learning systems: her previous series deal with the mandatory military duty in Israel (Serial No. 3817131, 2004-06) and the kids of the Vaganova Ballet School in St. Petersburgh (Desperately Perfect, 2007). However, she admitted that, this time, she knew nothing about the ‘system’ she was going to photograph.

Homeschooled is a meditation on what it means to have nature itself as your teacher and to take an active part in your own learning process, though of course the practice of homeschooling is made possible by supportive parents. The book starts in fact with an essay by Holly Graff, a former high school teacher who decided to quit her job and remove her daughter Lucia from the public school system. The essay is an account of a walk in the mountains taken by mother and daughter, and how it proved to be an occasion of learning various life-lessons, from the cycle of water to ‘walking at one’s own pace’.

A communal and crucial aspect of homeschooled kids, and of Papo’s photographic research, is the deep connection to the natural surroundings: the interaction between kids and nature is expressed by both staged and unstaged portraits that show the kids as the protagonists of their own tales, highlighting that they have an extraordinary life experience and that the knowledge they gain from it isn’t simply academic. The indoor activities are captured through a masterful use of the light, and what they show us convey a whole new meaning to the word ‘homework’. The fact that computers are hardly to be seen delivers a timeless feeling throughout the book, but their almost total absence still brings a very contemporary significance to it.

Homeschooled reminds us the importance of questioning the role of traditional and established systems and helps imagine an alternative way of how education can be achieved and pursued, suggesting that in the future homeschooling might not be as minor a phenomenon as it is today.