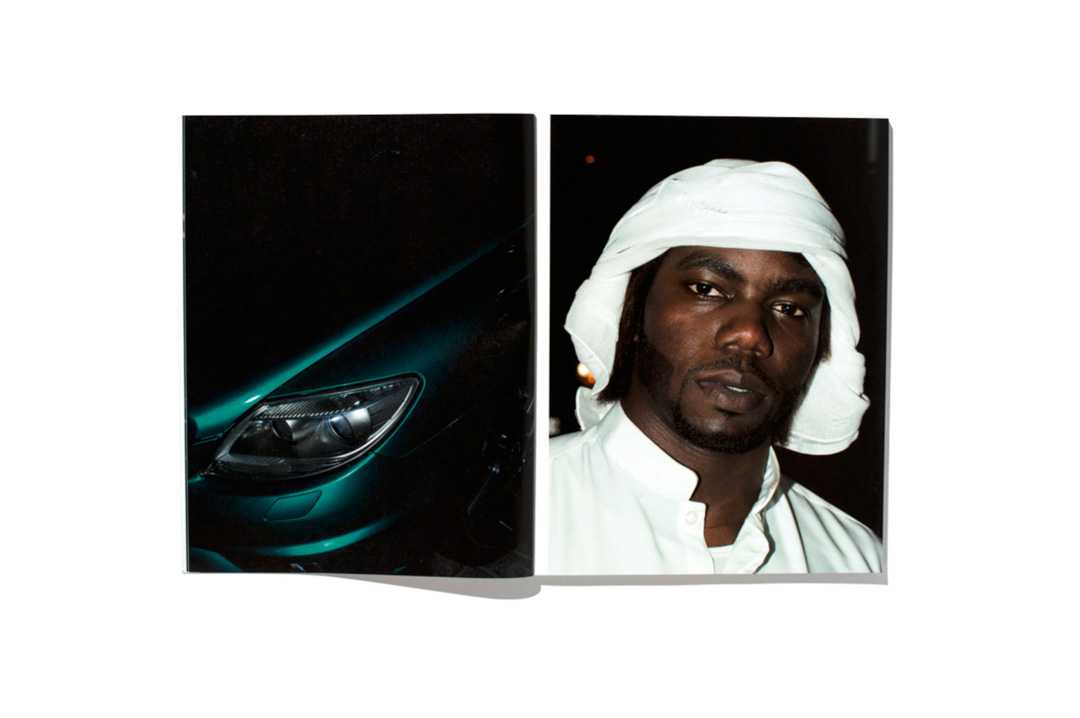 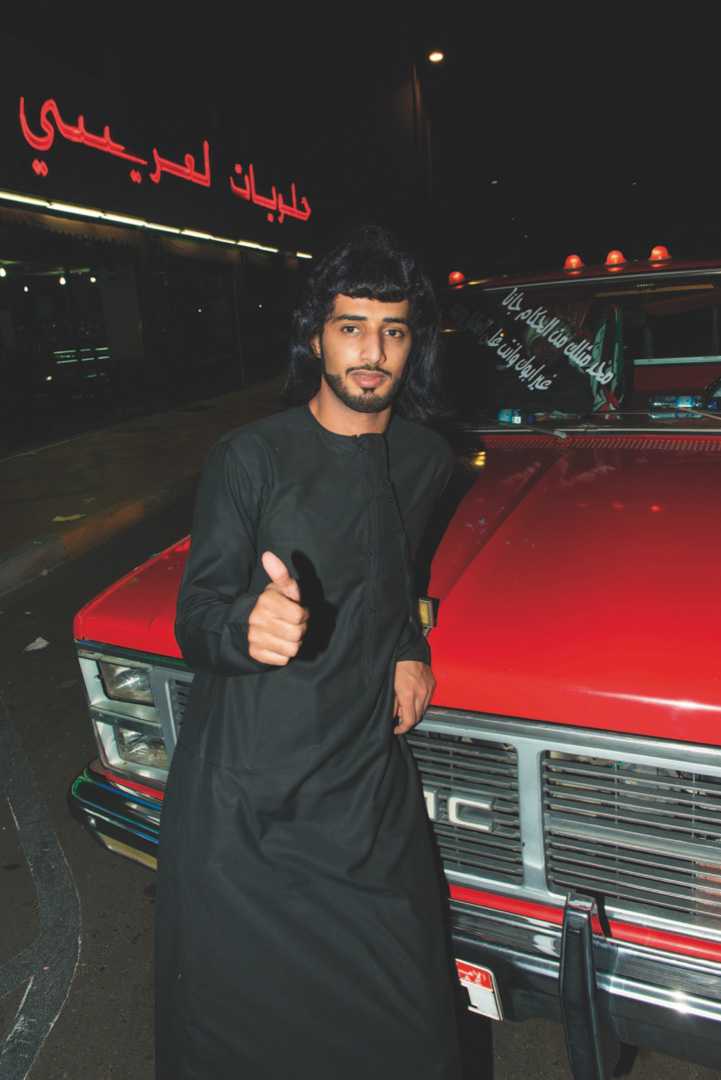 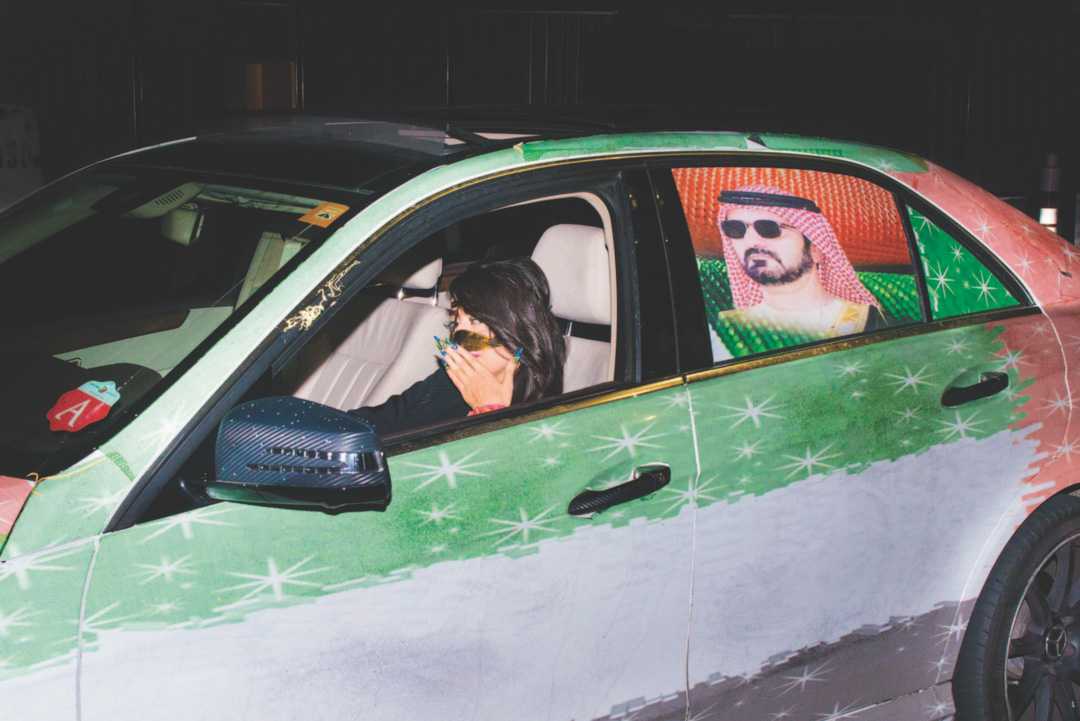 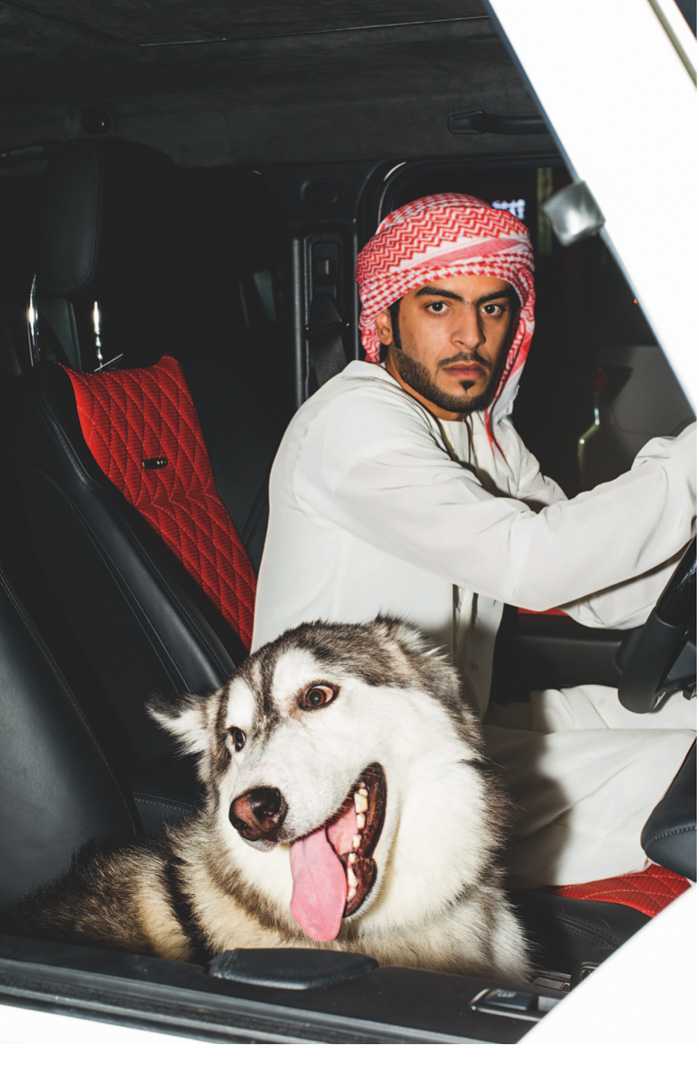 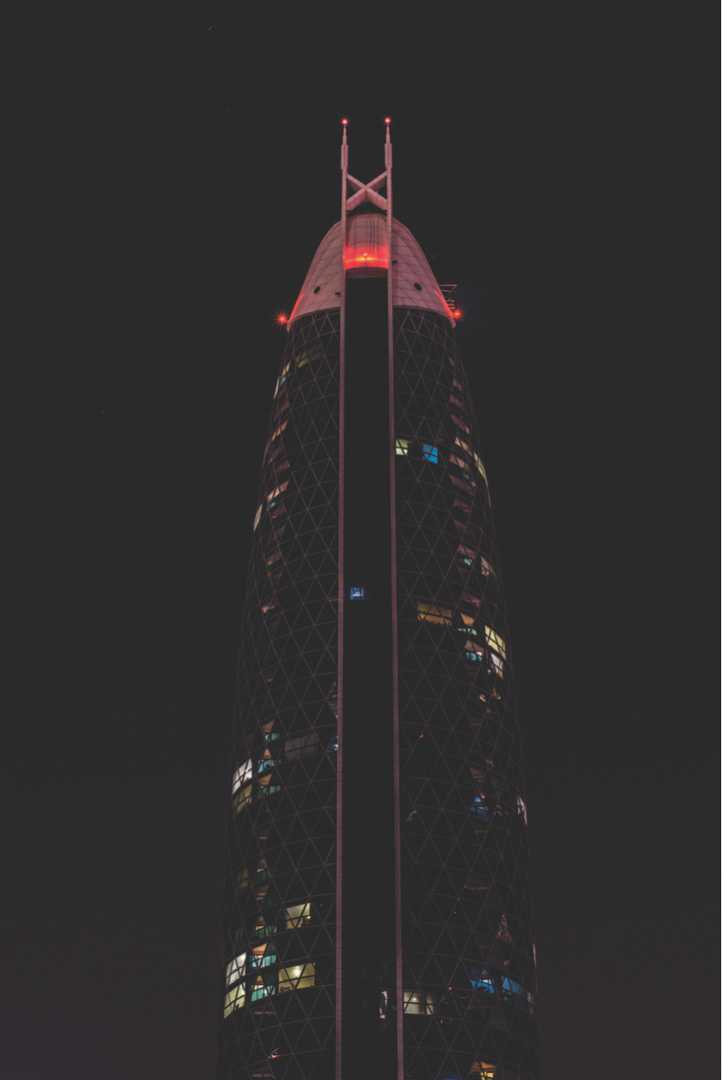 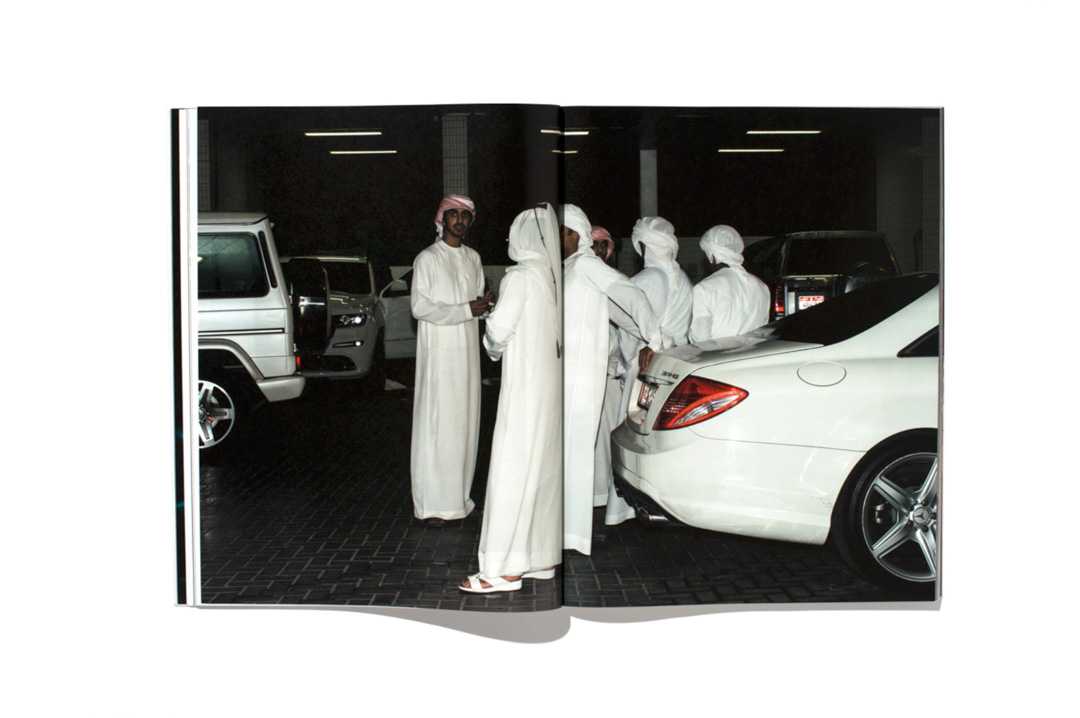 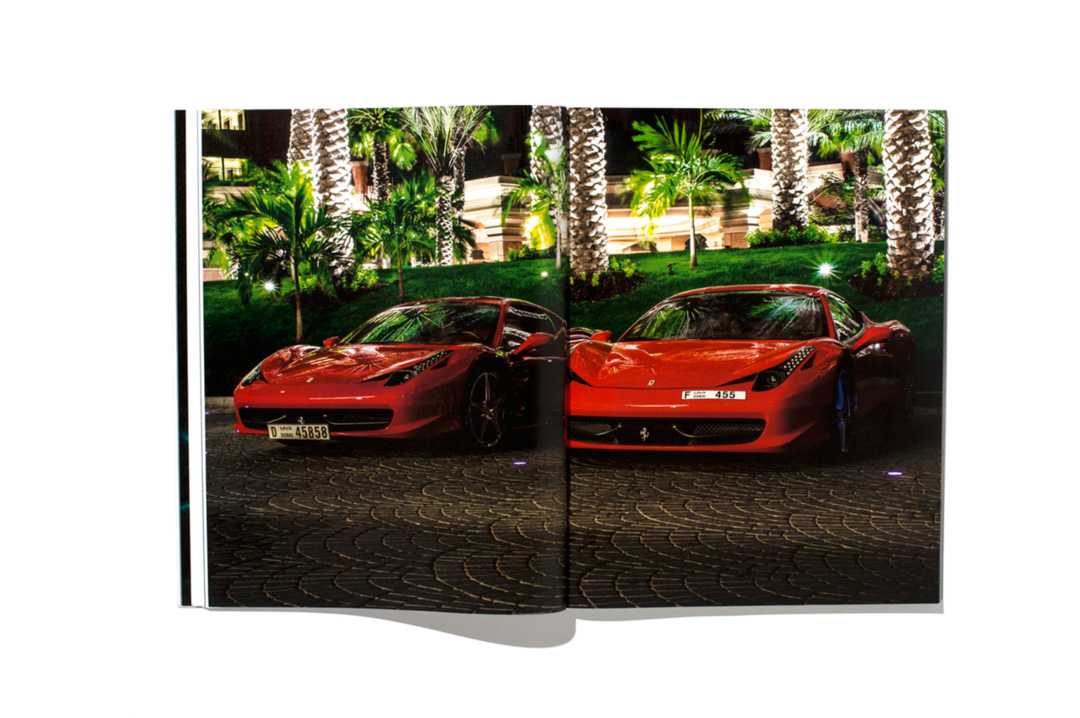 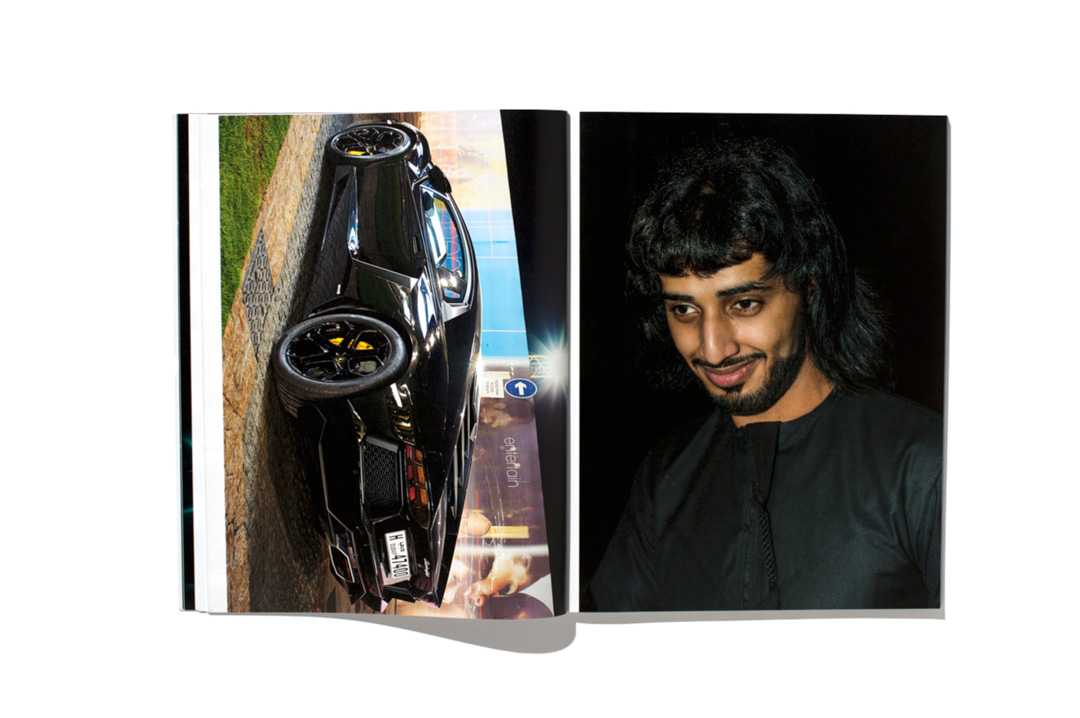 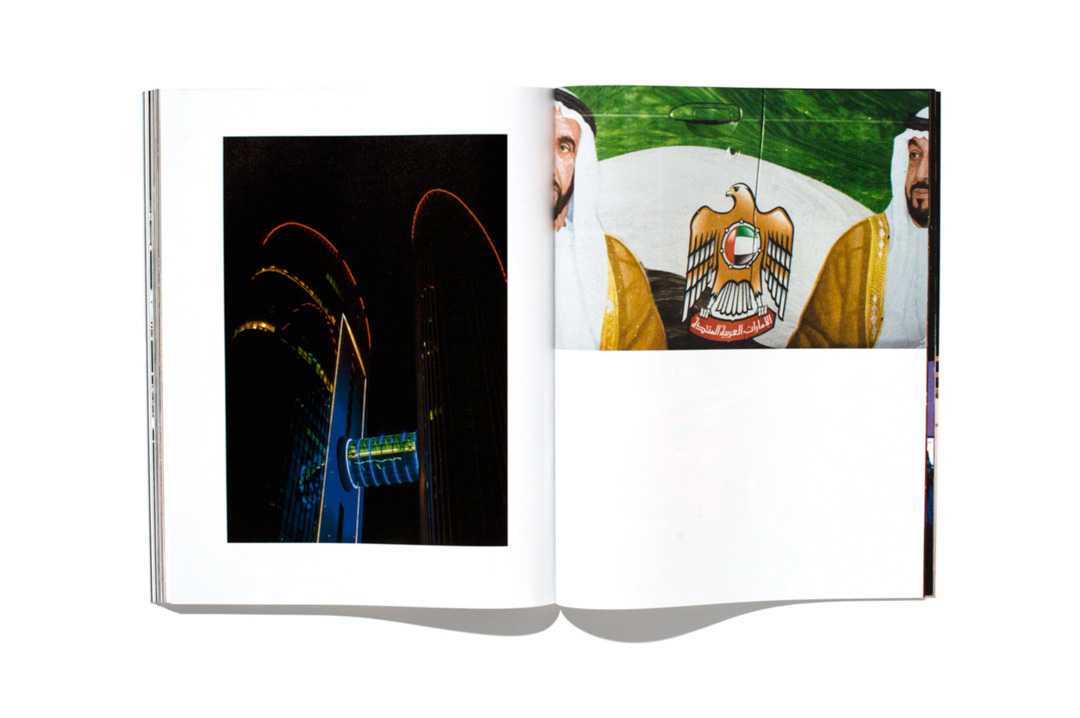 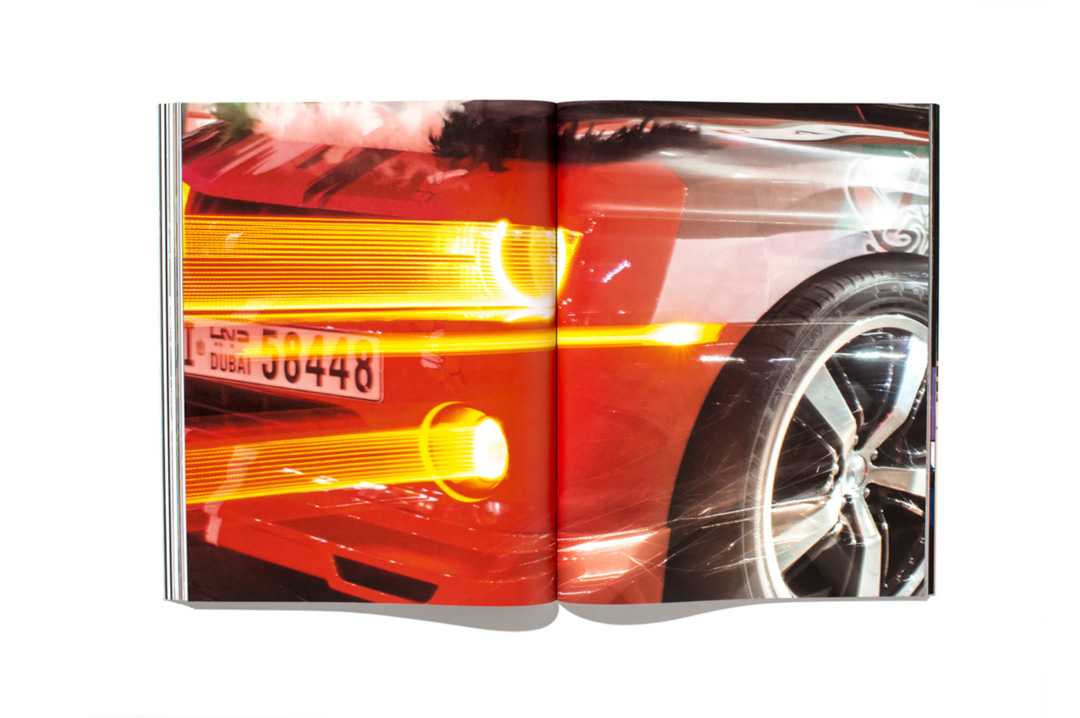 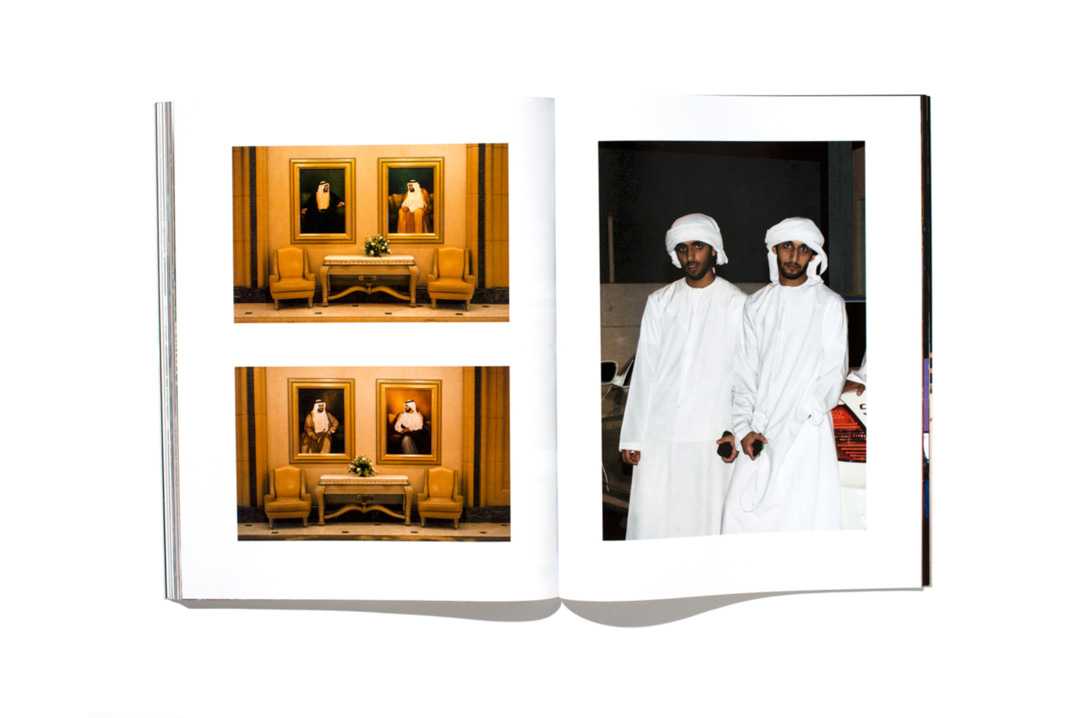 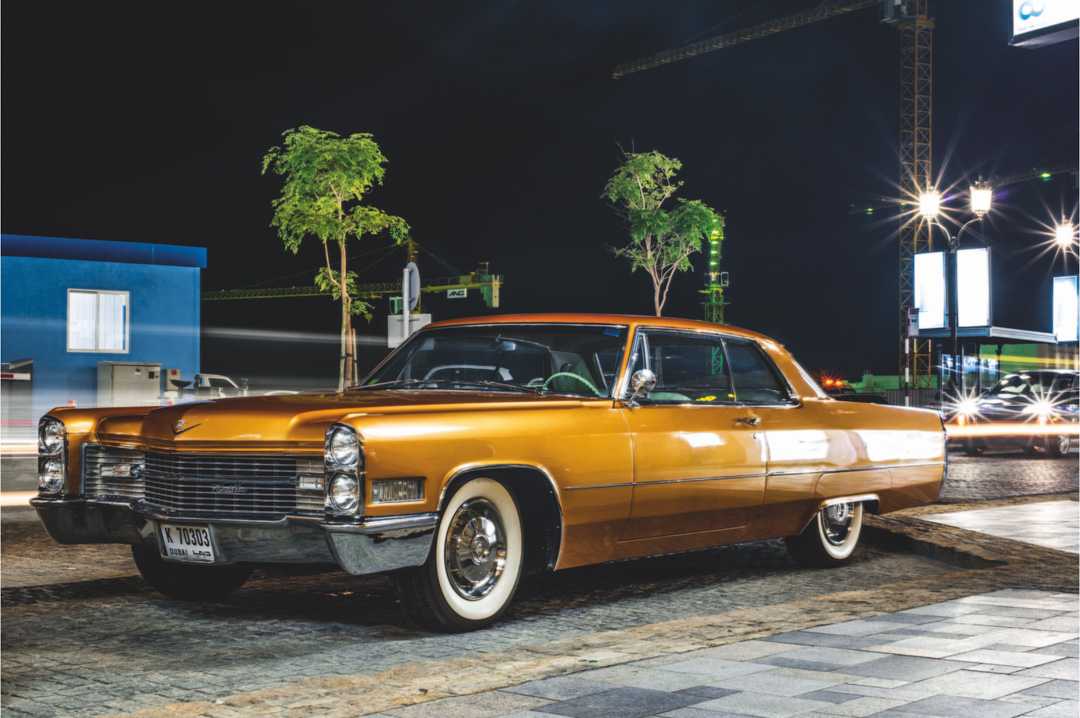 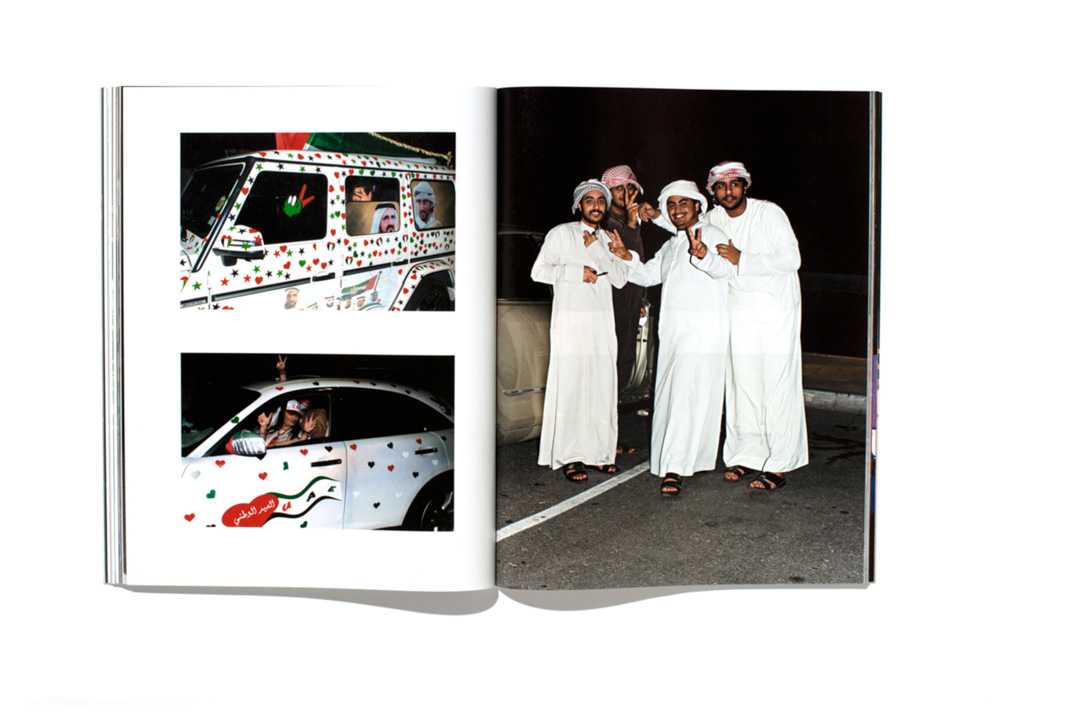 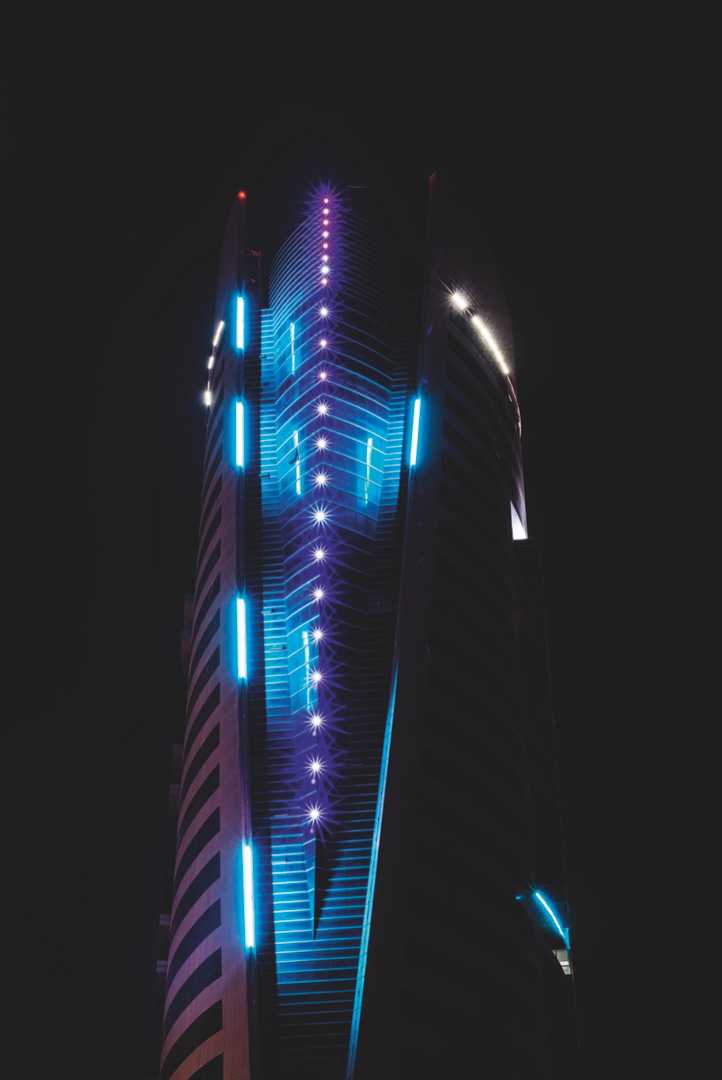 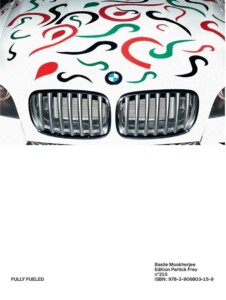 Glowing with garish neon lights, Paris-based Basile Mookherjee’s (b. 1987) Fully Fuelled is a documentation of the unexpectedly vibrant nightlife in Abu Dhabi and Dubai. Highlighting the importance of cars as a class-marker in the area, Mookherjee reveals a new wave of young, rich and flamboyant Arabic men and their flashy cars in this documentary book.

Against the backdrop of the Emirati night sky, each page glows with glossy, metallic colour as Mookherjee presents a complete documentation of the whole scene, complete with candid portraits of the people involved as well as the prized cars themselves, along with the shiny surrounding architecture.

There is a consumerist, almost ostentatious atmosphere about the book as Mookherjee catalogues the designer labels and expensive cars alongside each other, smoothly matching in colour. Effortlessly sleek, we are offered a pristine window into a very exclusive and surprisingly vast scene, which highlights the rapidly evolving society in the UAE as well as the interesting similarities between high-end Western and Middle Eastern culture.