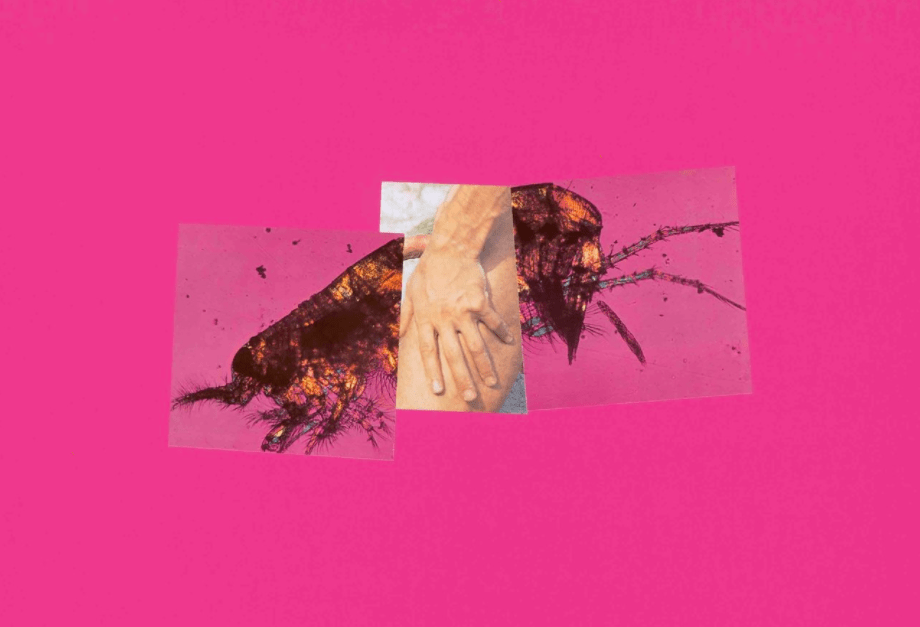 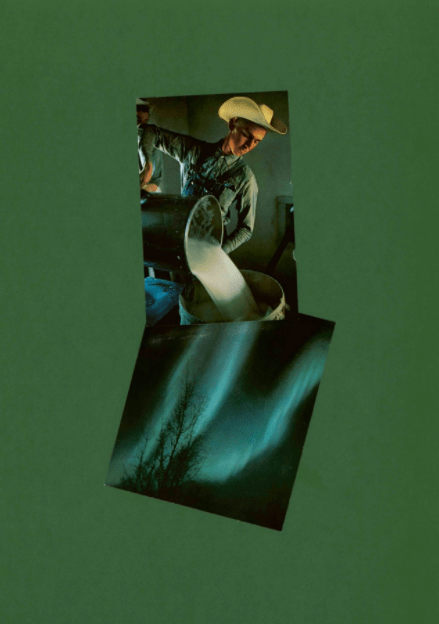 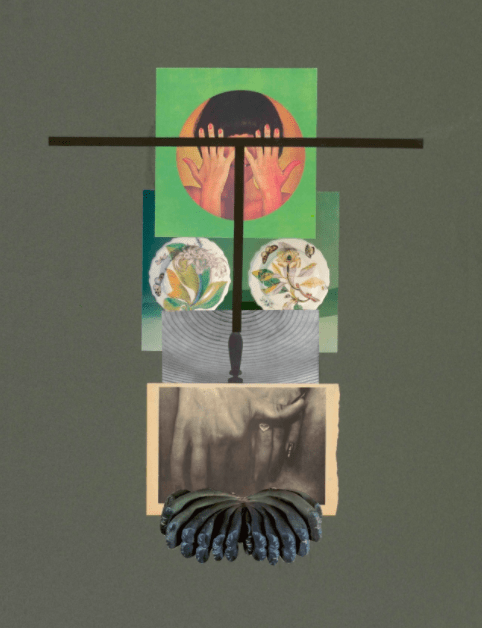 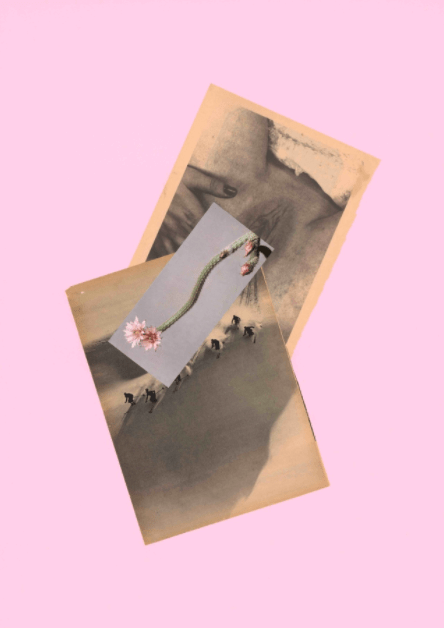 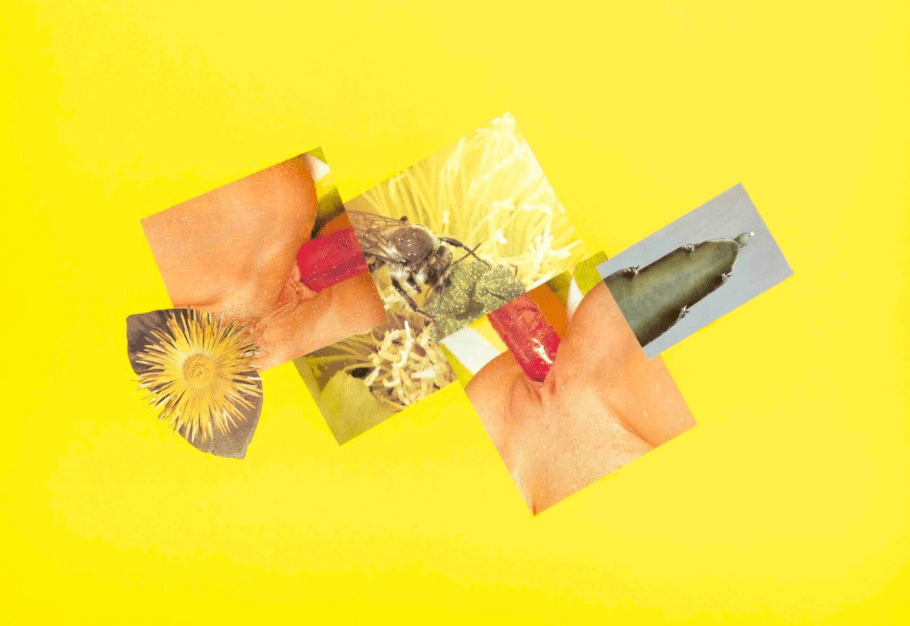 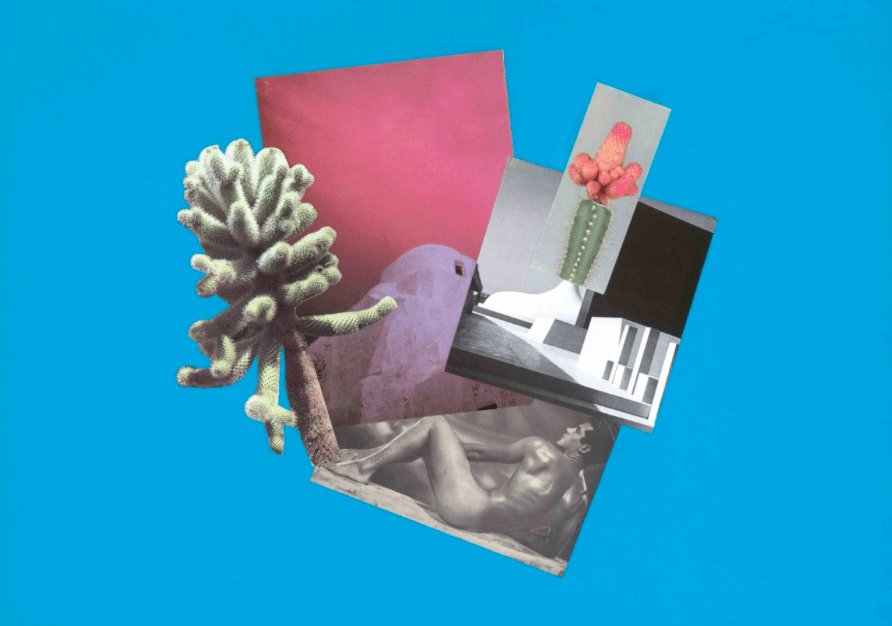 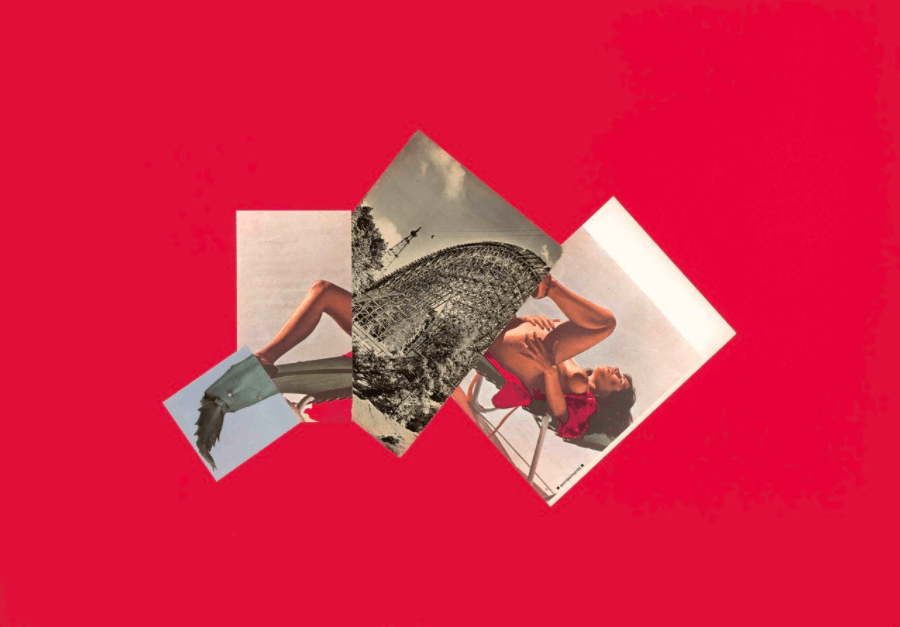 AIKATERINI GEGISIAN: Handbook of the Spontaneous Other

Handbook of the Spontaneous Other 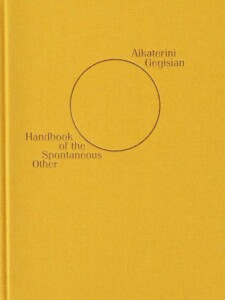 Aikaterini Gegisian (b. 1976, Greece) is an artist of Greek-Armenian heritage who is currently based in both the UK and Greece. In her work, she generally explores the role of imagery in the construction of national and gender identities. In her latest monograph, ‘Handbook of the Spontaneous Other’ (published by MACK), she presents a wide range of found photographic material produced in Western Europe and the USA during the 1960s and 1970s. The title is a collection of 59 collages through which Gegisian recontextualises images from popular culture. Her sources range from pornographic magazines, tourist catalogues and National Geographic spreads where her goal is to subvert the way that the body, nature and pleasure have been represented in Western capitalist fantasies. 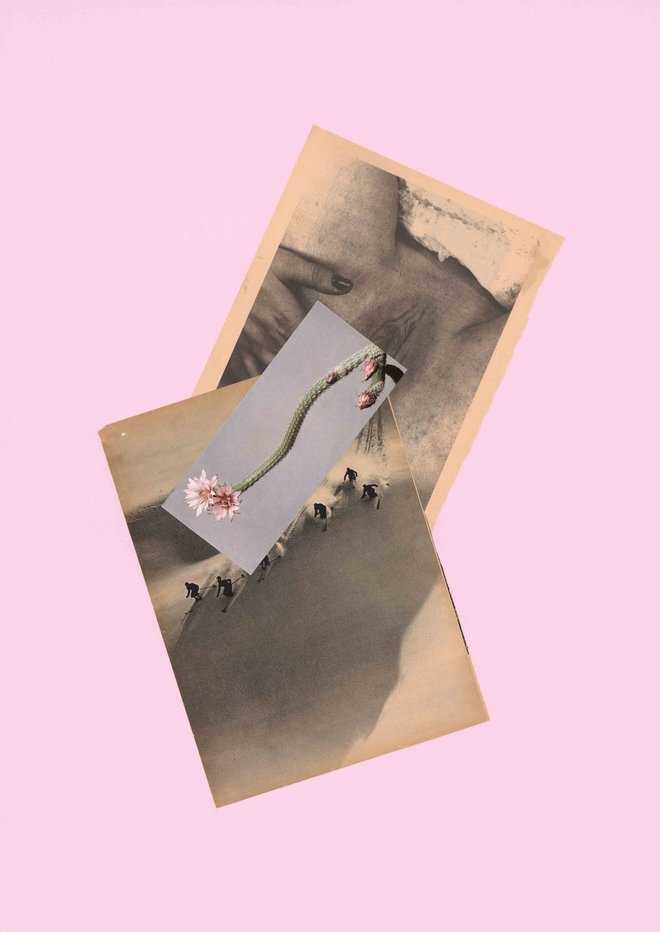 The book is divided into nine chapters that follow a metaphysical narrative of colour and sensation, seeking to locate a ‘spontaneous other’ – a notion of the self and of pleasure that exists beyond the confines of popular culture and its dominant modes of representation.

Originally inspired by a vintage pornographic book and an 80s self-published manual on how to become a gigolo (‘Providing Special Services to Women’), Gegisian was led to the idea of the instructional format of the book manual and the representation of sexual pleasure. Initially, she wanted to re-publish ‘Providing Special Services to Women’ to reinforce the female viewpoint but then concluded that, in her own words, “by interrogating how female pleasure becomes transcribed into a set of rules and instrumentalised in the process of reimagining masculinity, I was still working within binary gender positions fixed by western capitalist societies.” 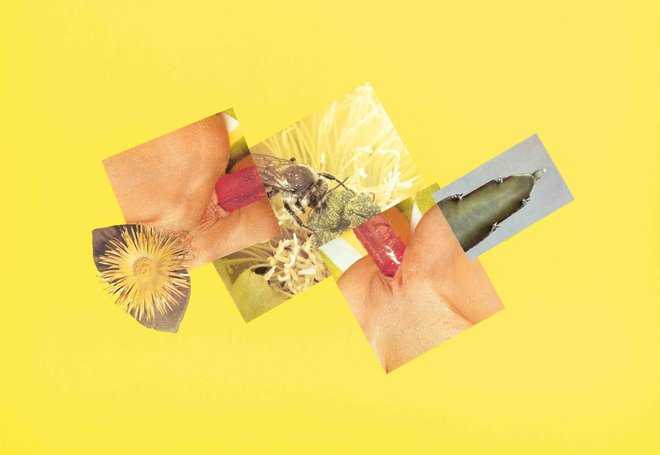 For Gegisian, who visualises the body in a state of transformation, submersion, expansion and entanglement, “collage is an expanded form of thinking, that is expressed as the juxtaposition of ‘inappropriate’ material, visual languages, cultural traditions and historical times.” In that sense it neatly fits a trend we are witnessing in recent years: in the age of image saturation, a growing number of visual artists are turning towards a technique of collage structuring with political motives, as it is a practice that gives way to breaking dominant conventions – transforming one’s way of seeing. 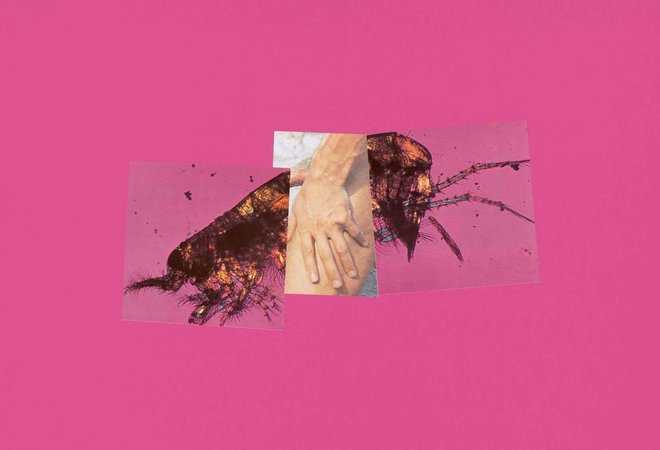 “(…) collage is an expanded form of thinking.”

The book ends with a poetic text that elaborates on the notion of ‘the spontaneous other’ in relation to sexual desire. Sexual desire is in this case introduced as a fluid interconnection of bodies in close relation to the unrestrained world of nature and animals. Gegisian uses the medium of photography to provide uncontrolled thinking space for the viewer. ‘Handbook of the Spontaneous Other’ offers endless possibilities when imagining sexual pleasure outside the box of a Western binary system that still heavily shapes the understanding of gender and sexuality today.

Aikaterini Gegisian presents her new monograph in conversation with Shoair Mavlian the 18th of March at Tate Modern Bookshop from 19:00-20:00.