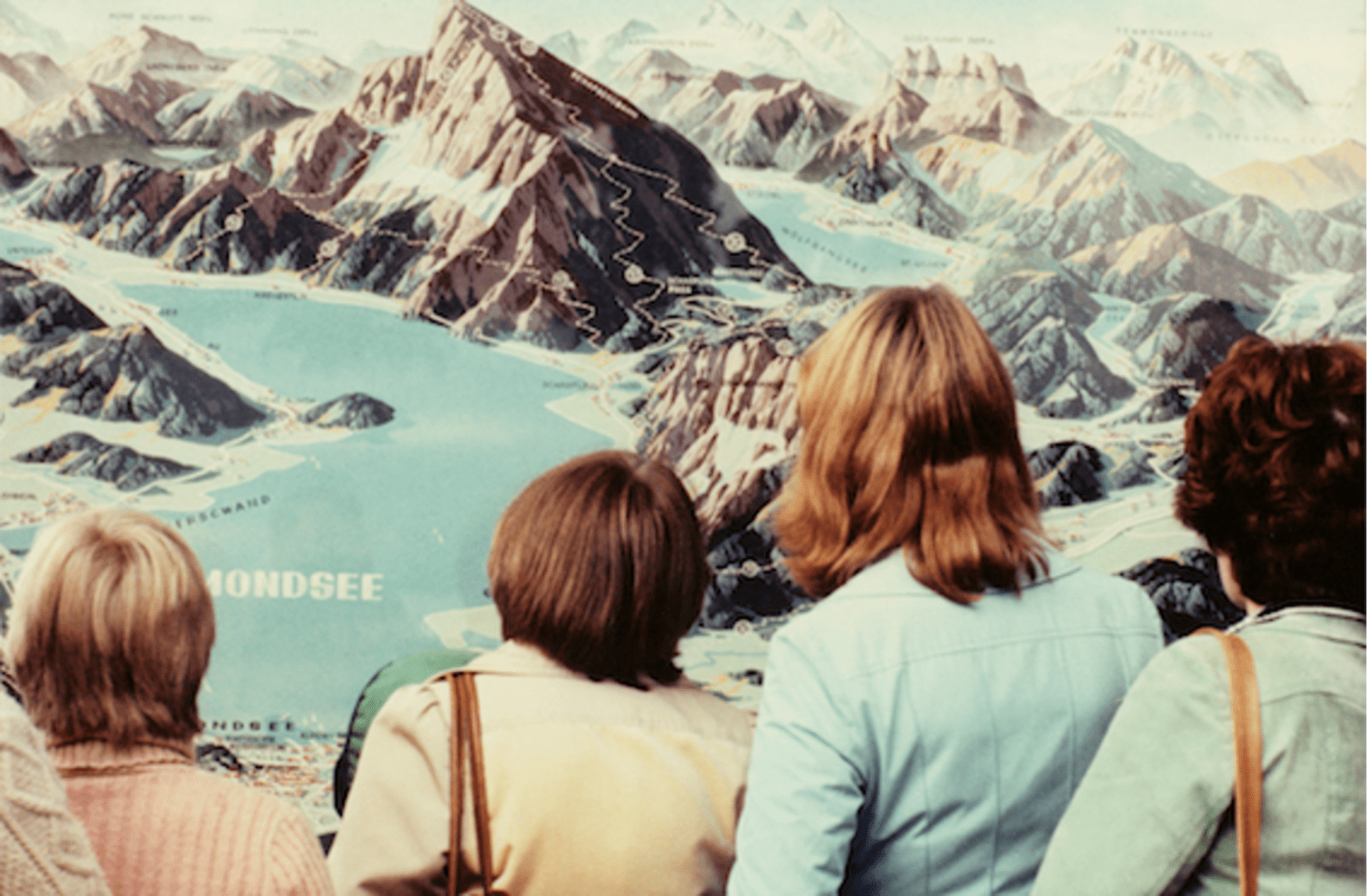 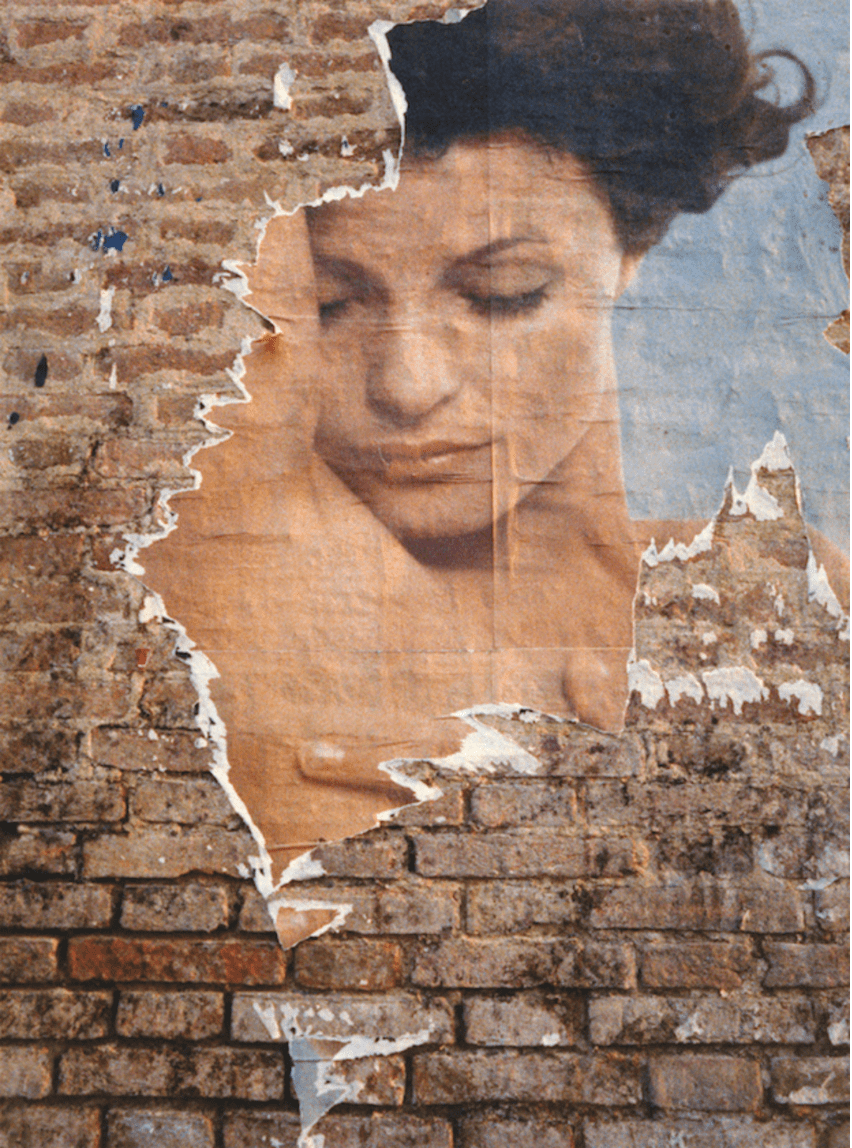 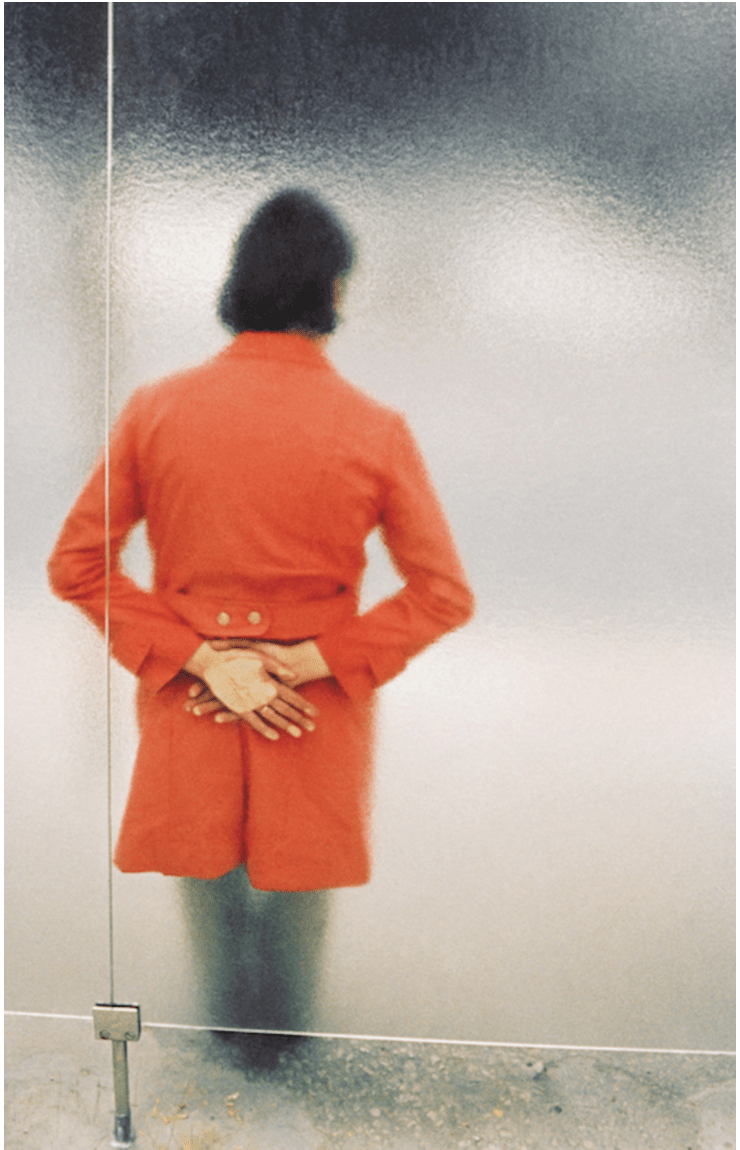 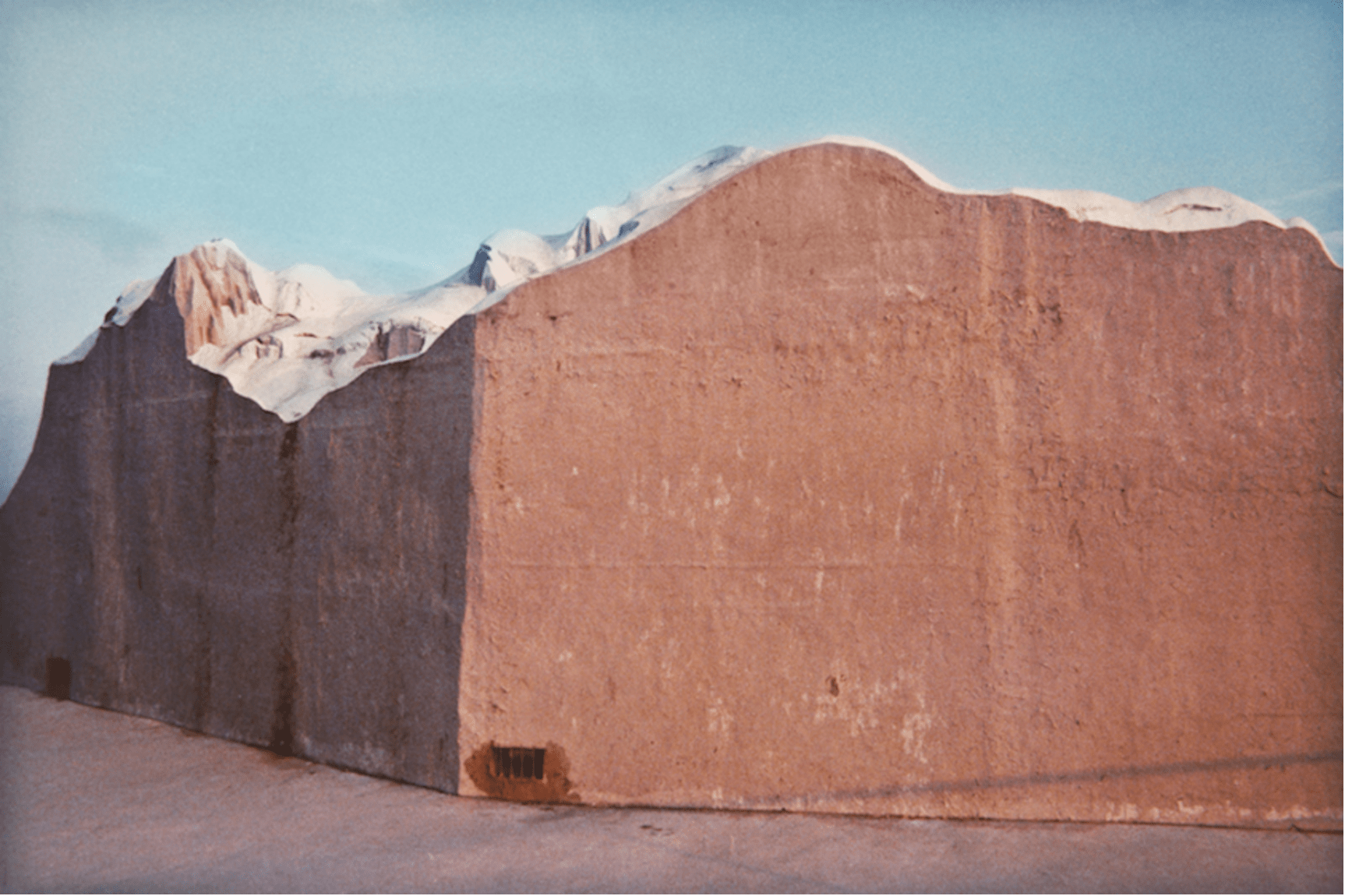 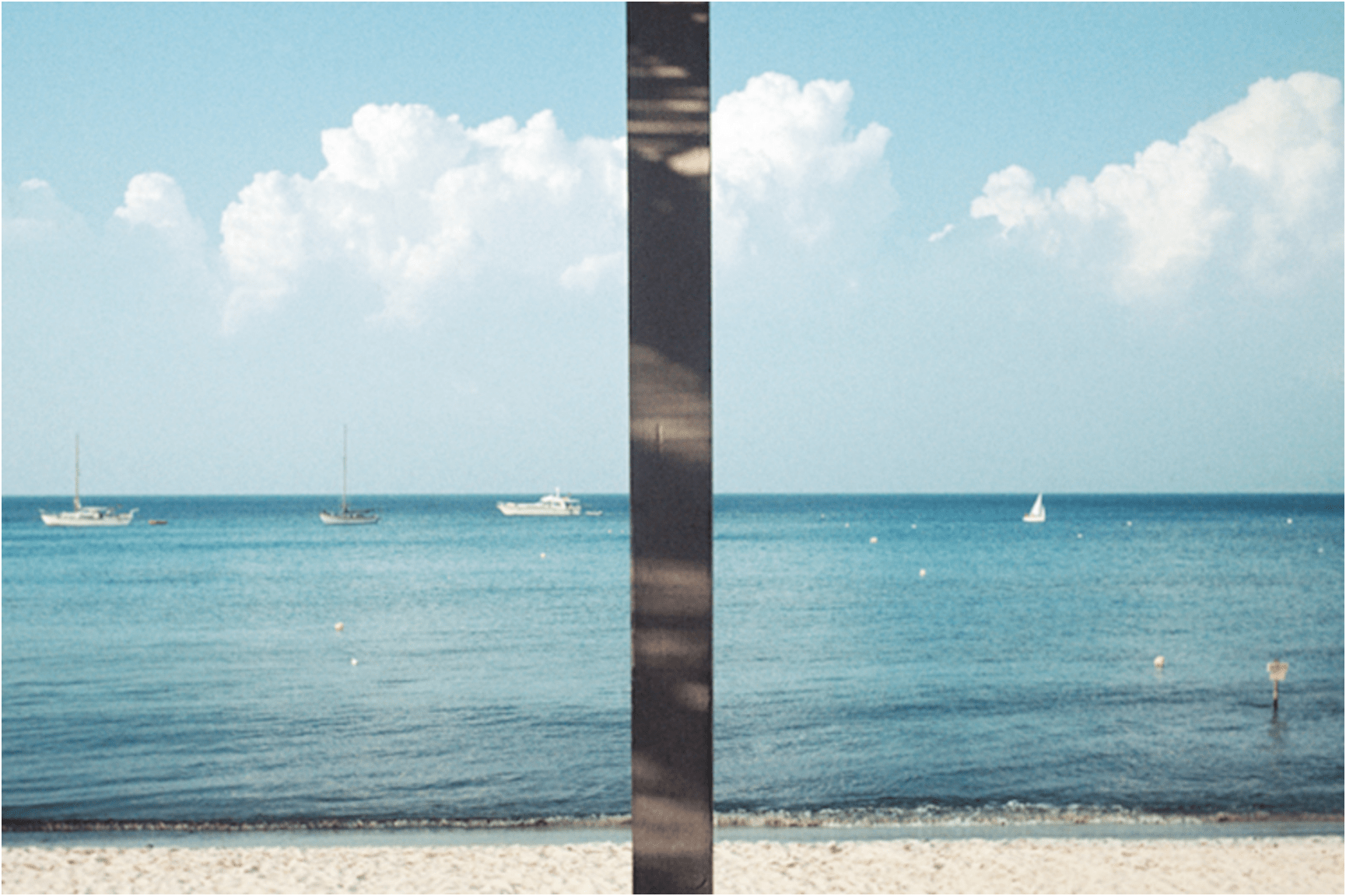 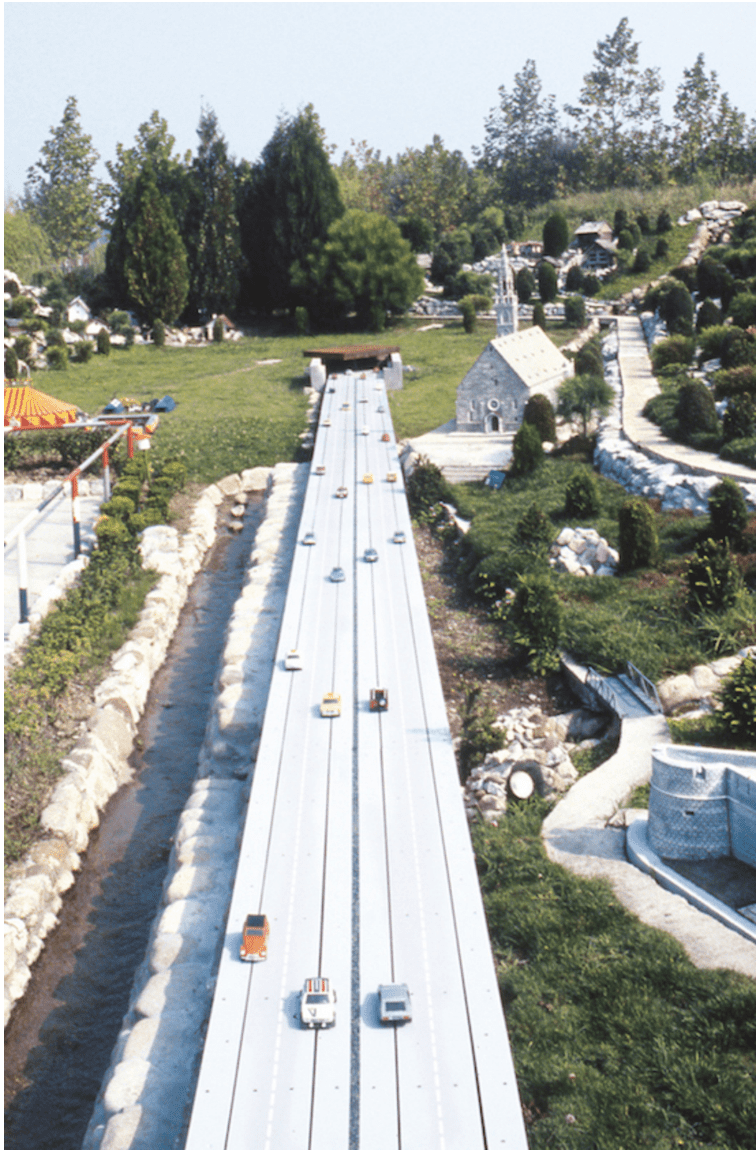 THE MAP AND THE TERRITORY

The Italian photographer Luigi Ghirri (1943-1992) hardly ever had to leave Italy for inspiration. His subjects could be found anywhere. It was close to his home in Modena that he recognised how pop culture was taking hold on society; that it would become harder by the day to distinguish real from fake or, even more significantly perhaps, to discern what was valuable and what was worthless.

In the 1970s, Ghirri became particularly interested in the phenomenon of the ‘simulacrum’: an image or object representing something else. An advertisement, mural, or postcard may refer to actual places or people, but they’re not quite real – if only because the third dimension is reduced to a flat object. Instead of the ‘real things’, what we see are representations. Simulacra are often regarded as being inferior to their original, yet Ghirri made no distinction between the map and the territory. He was as much interested in actual birds as in birds painted on walls […] Read the full article in GUP #57!