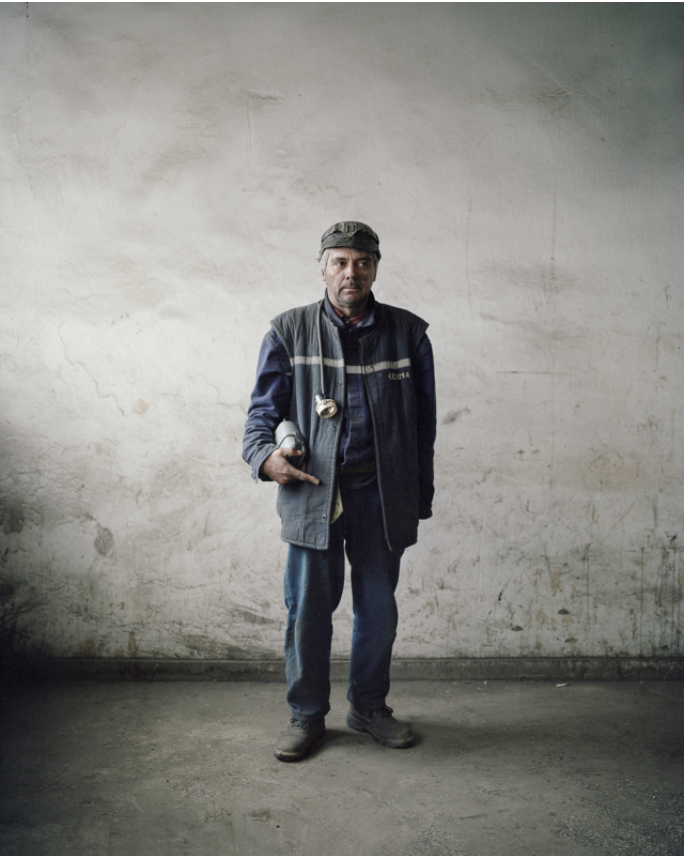 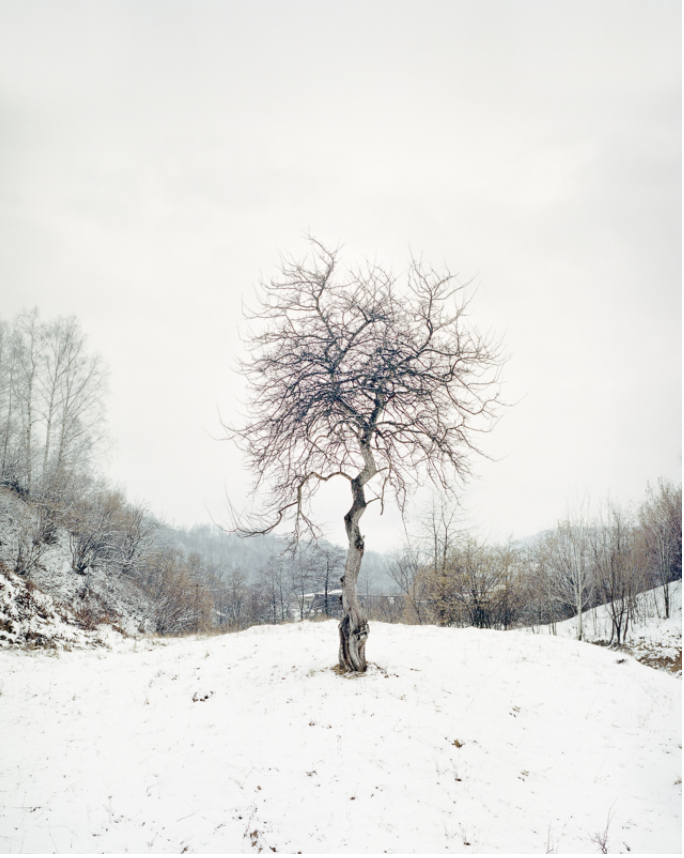 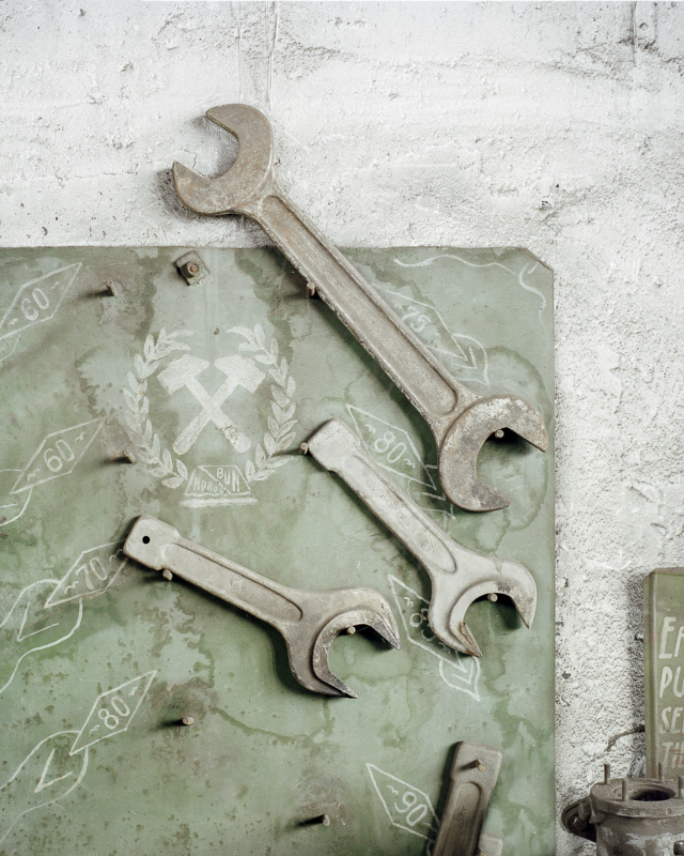 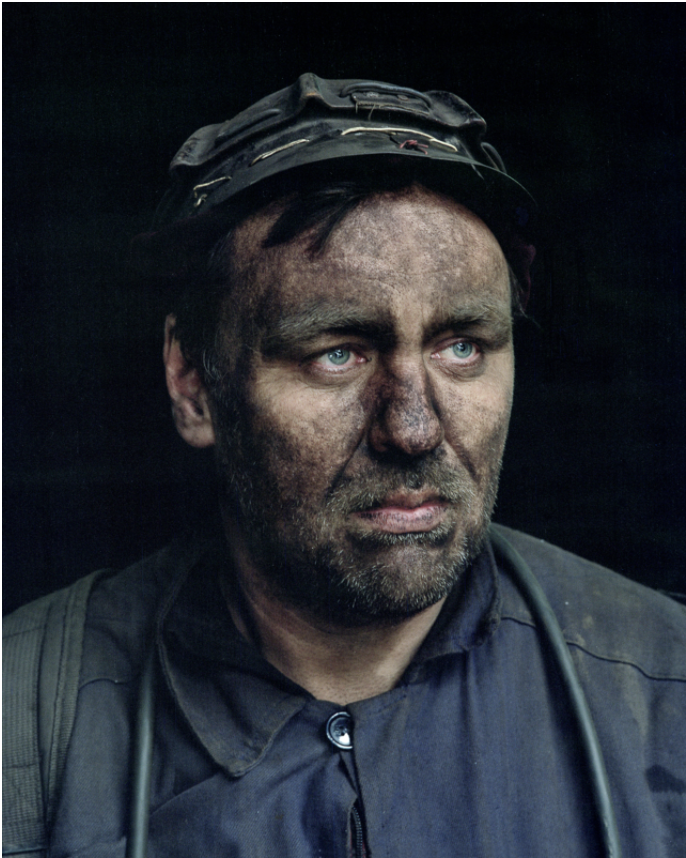 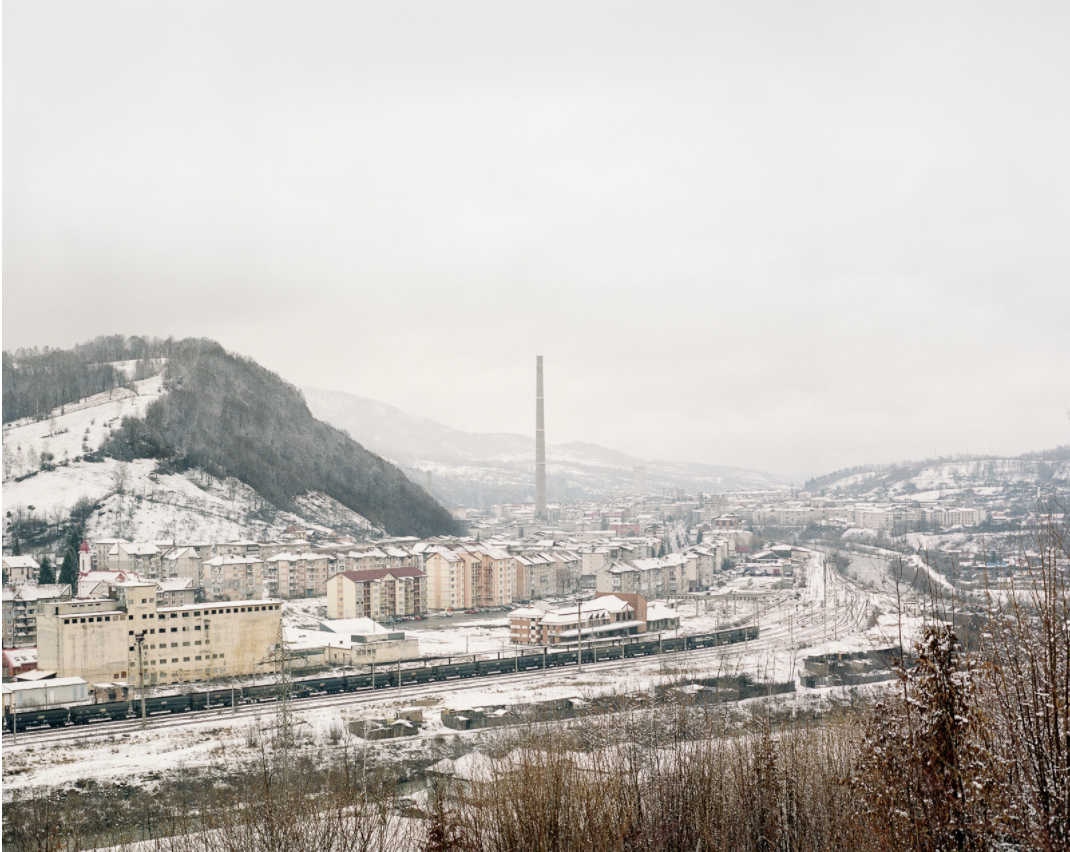 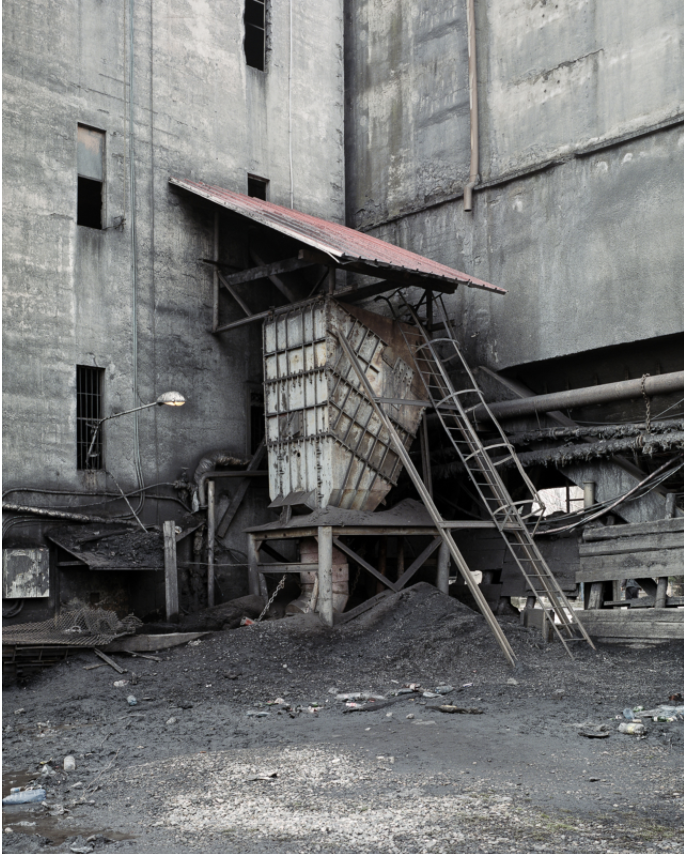 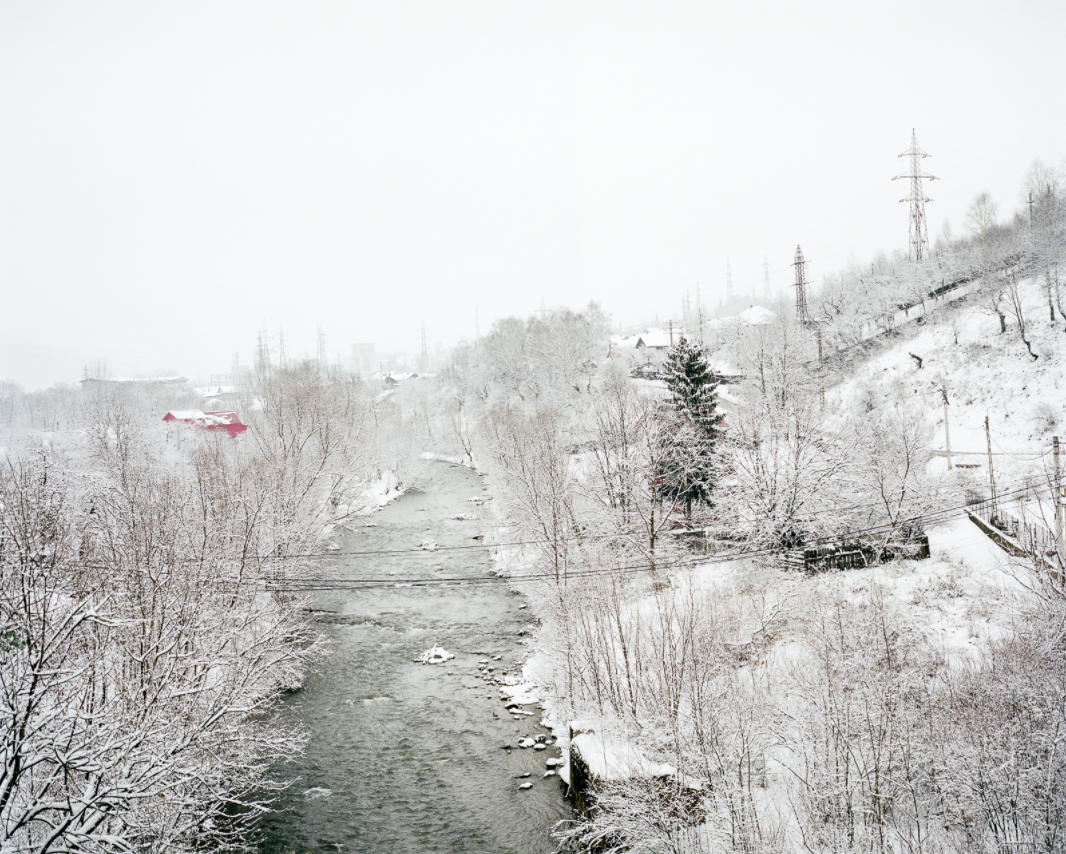 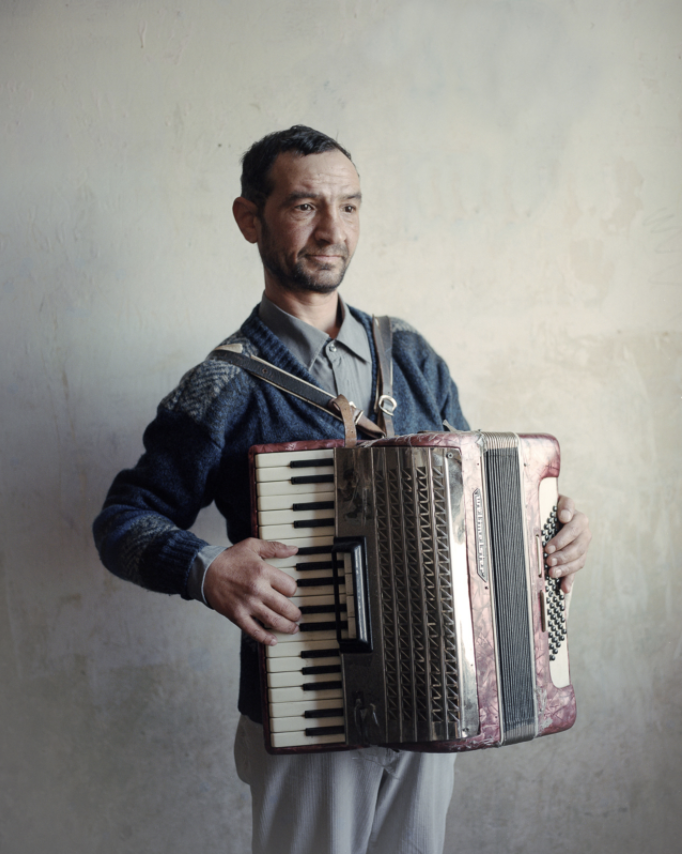 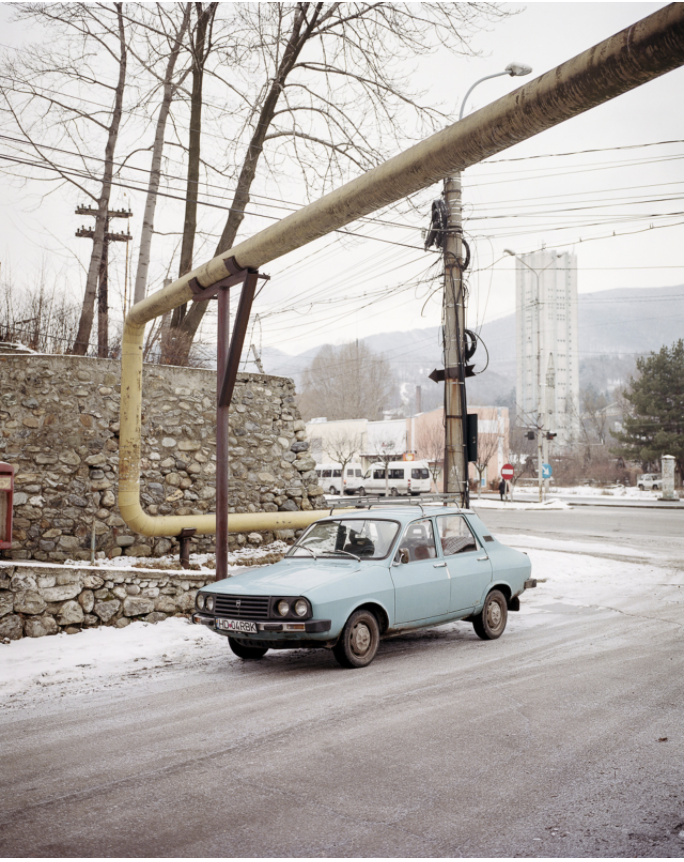 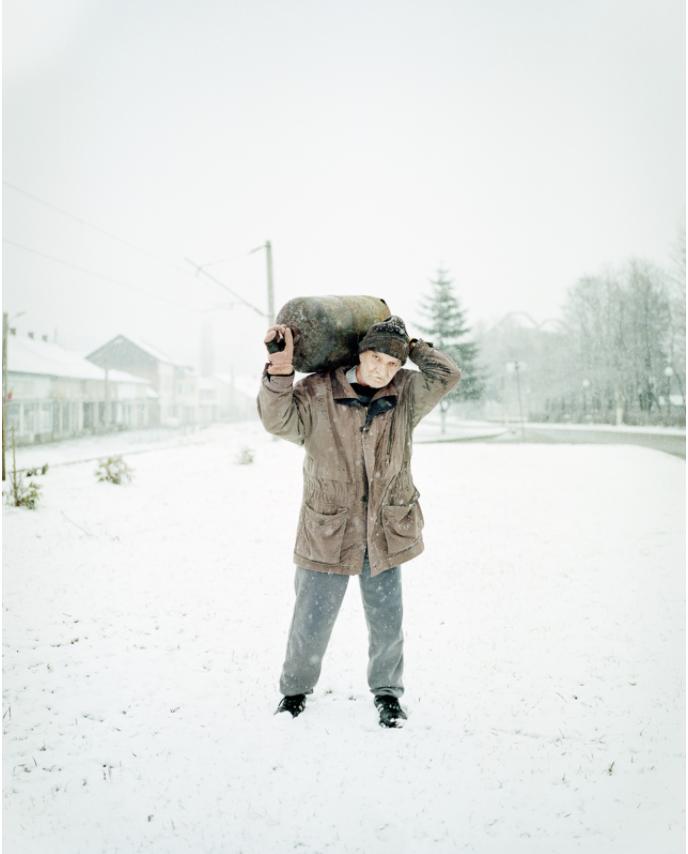 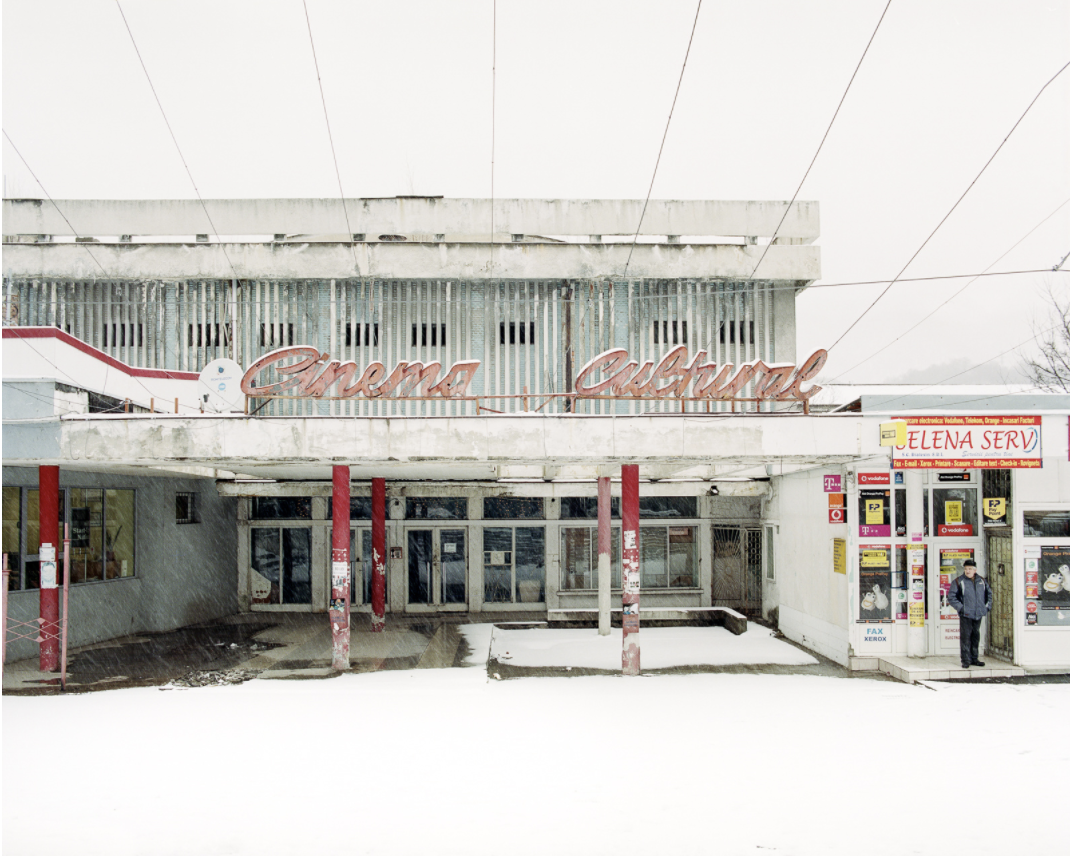 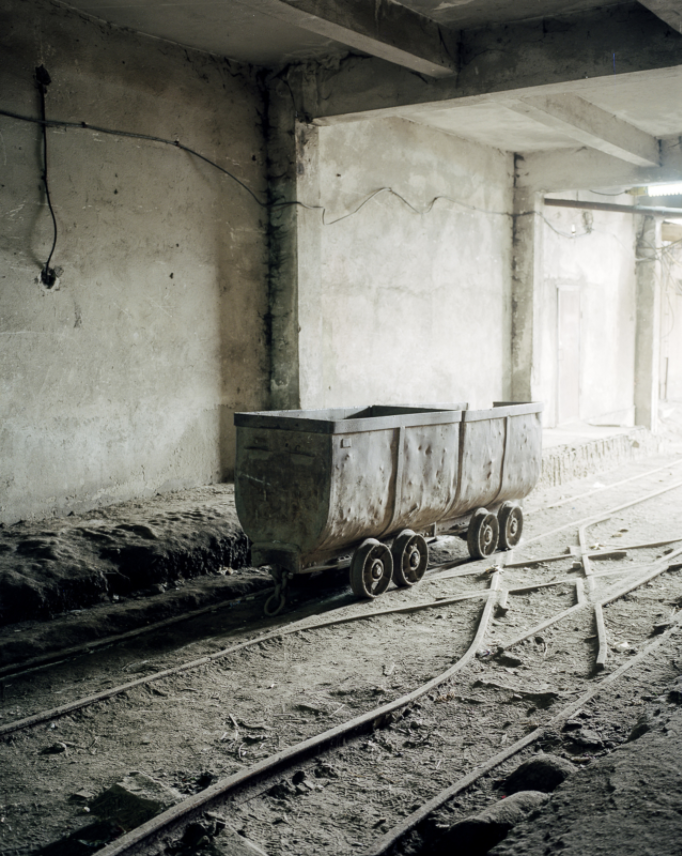 Jiu Valley in Transylvania is the pride of the Romanian mining industry, or at least it was. Once celebrated as the driving force behind the entire country and strongly industrialised during the forty-year communist regime, today it has gone from 179,000 miners to less than 10,000.

Kevin Faingnaert (b 1986, Belgium) spent a month in Jiu Valley during the winter of 2017. Influenced by his background as a sociologist, he investigated the relationship between man and his environment, where the environment is four decades old. The factory workers and the miners, once portrayed as heroes, have now succumbed due to obsolete technology, unfavourable conditions, and age.

Declining industries, empty homes, and sadness in the eyes of those who are left describe a ghost town about to disappear under a blanket of snow. Faingnaert’s work captures that last sigh of life, when you are aware that there is nothing left to do, and you can only wait for the end.