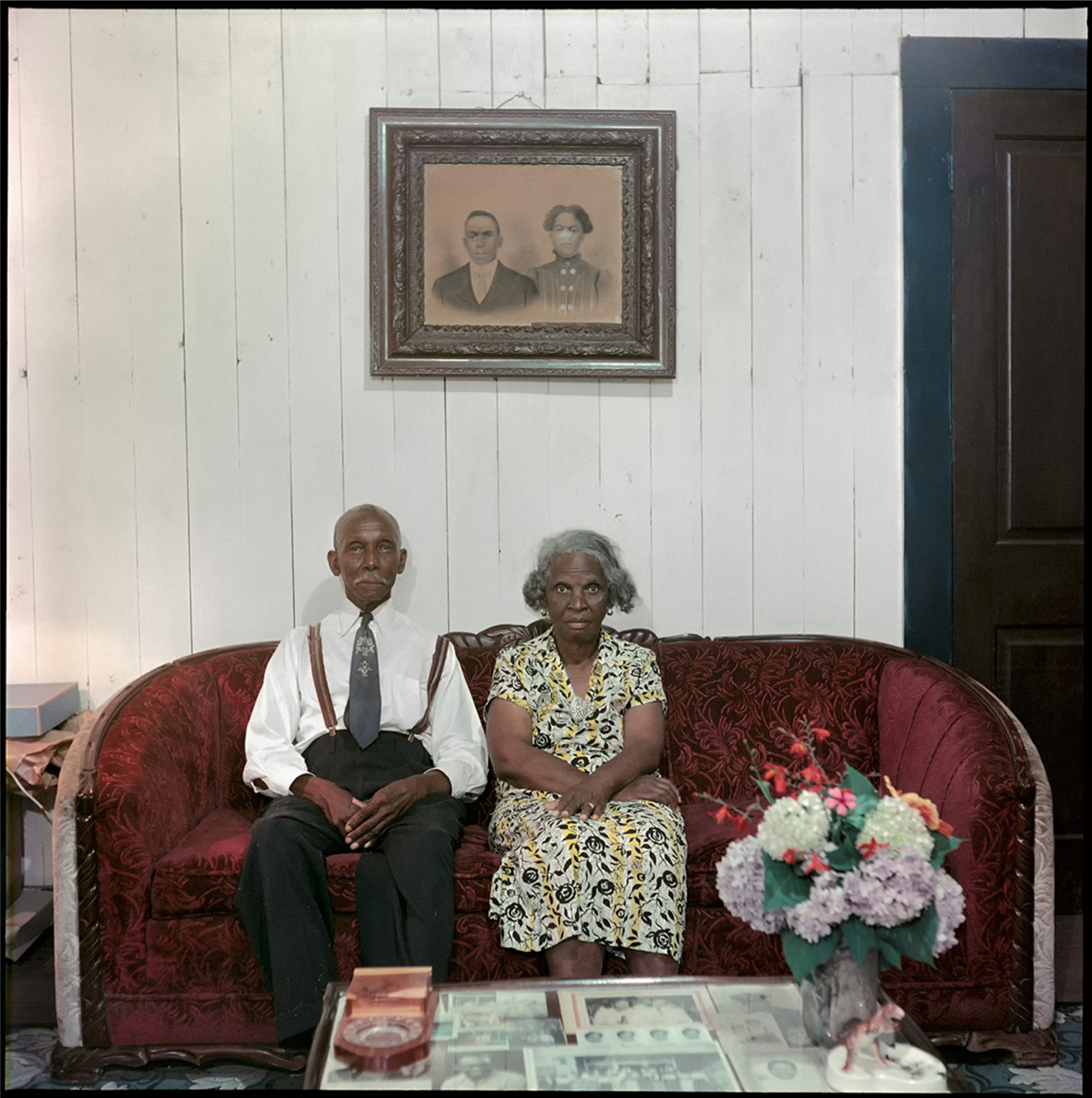 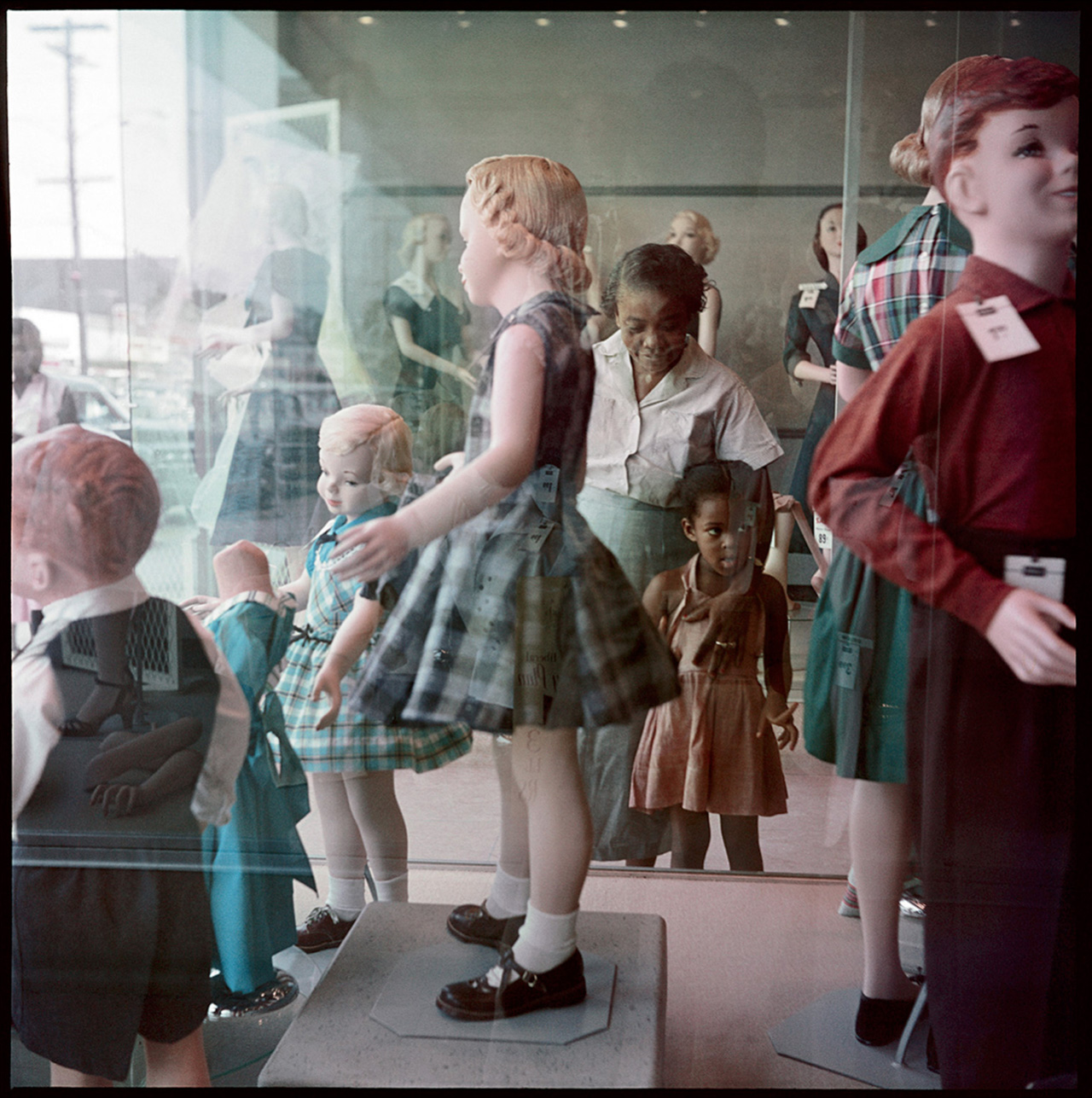 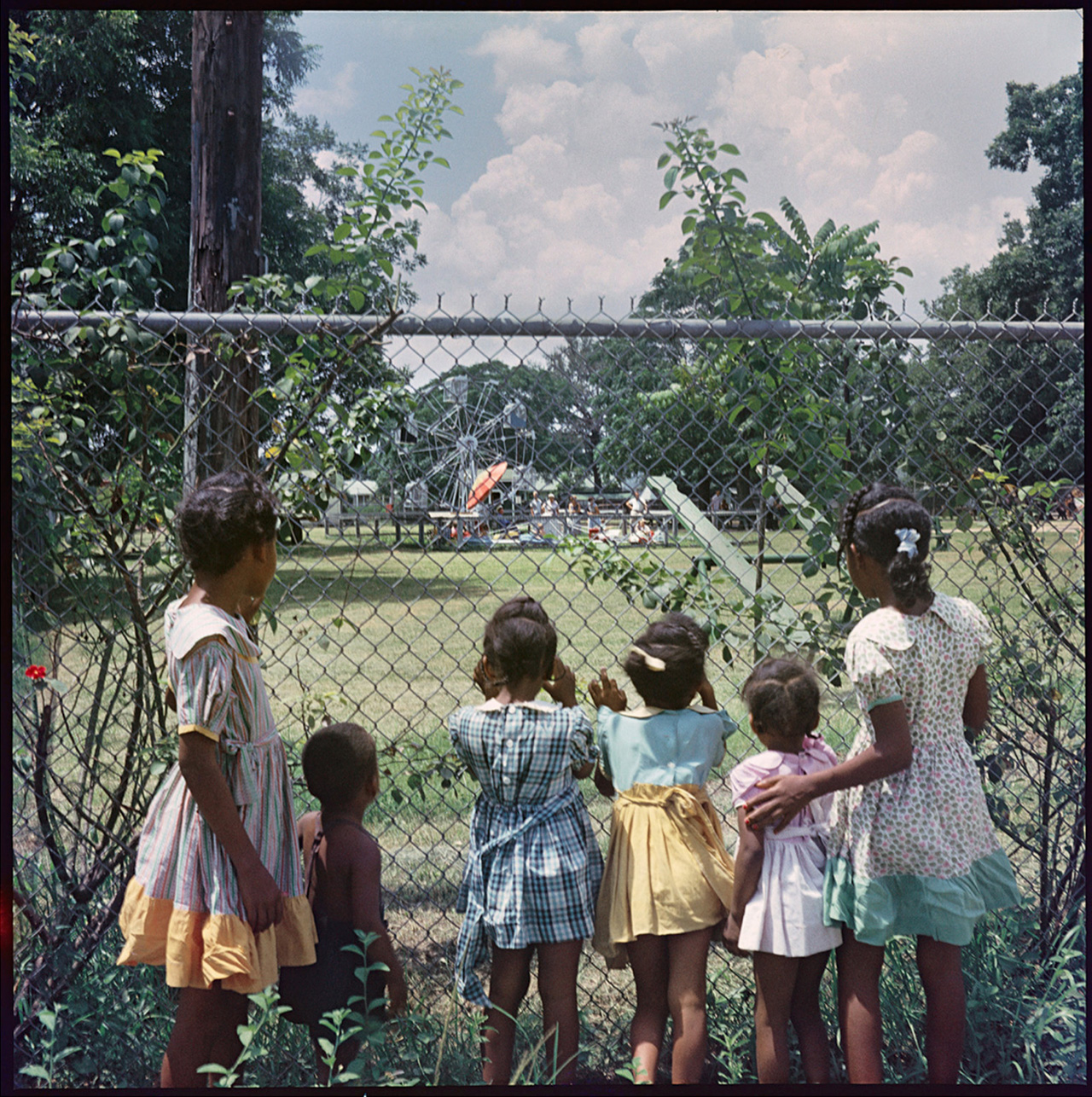 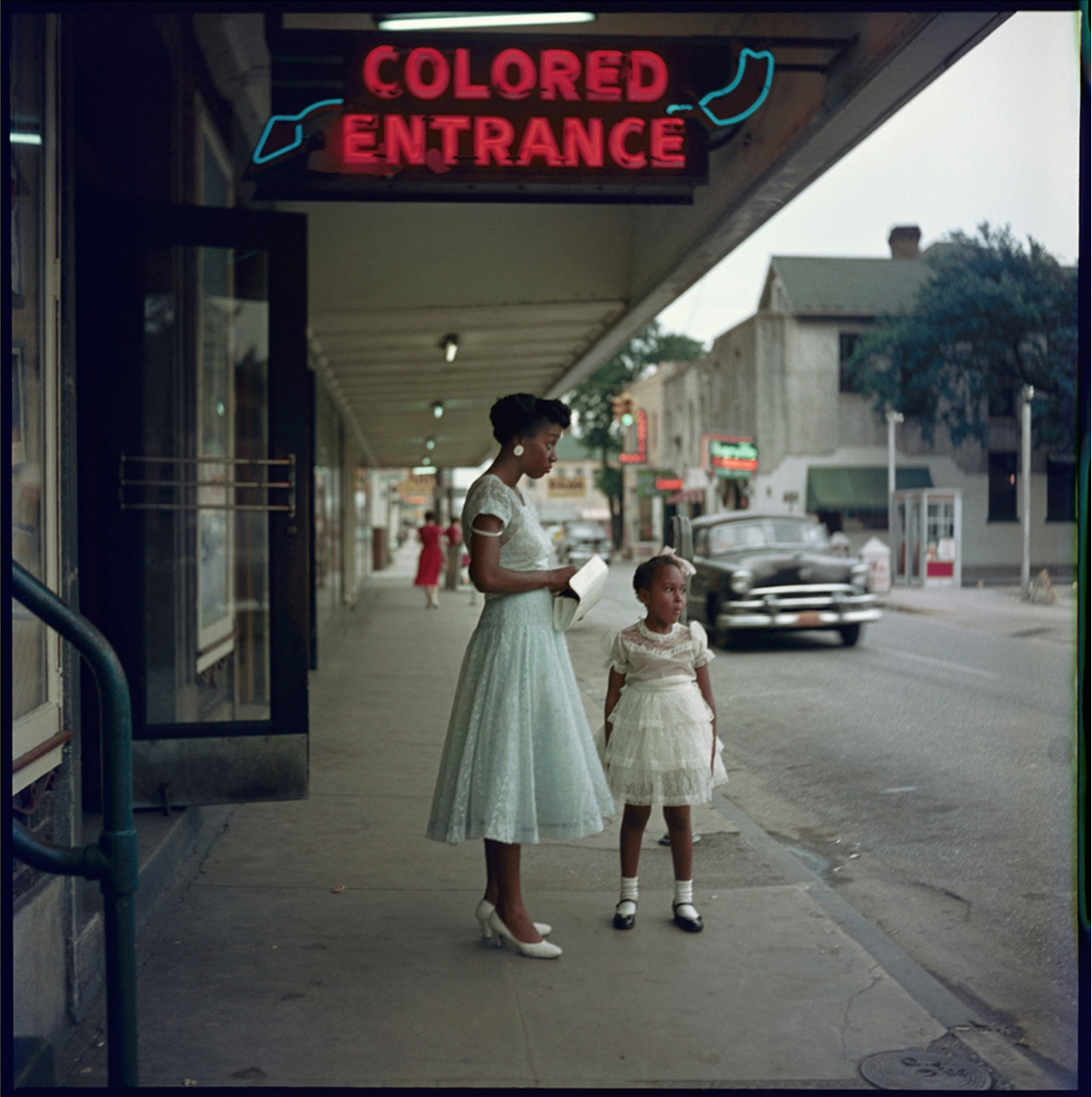 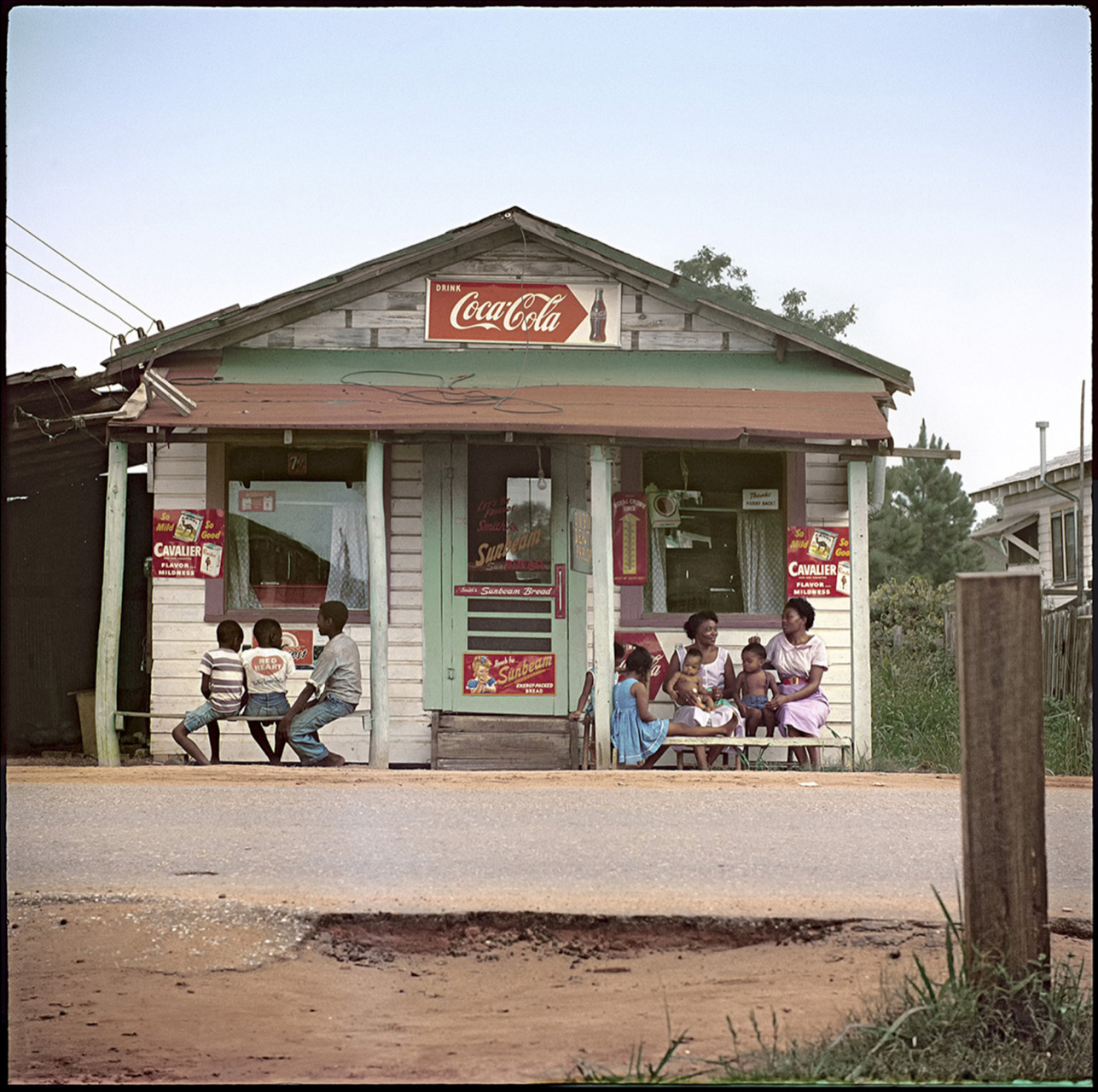 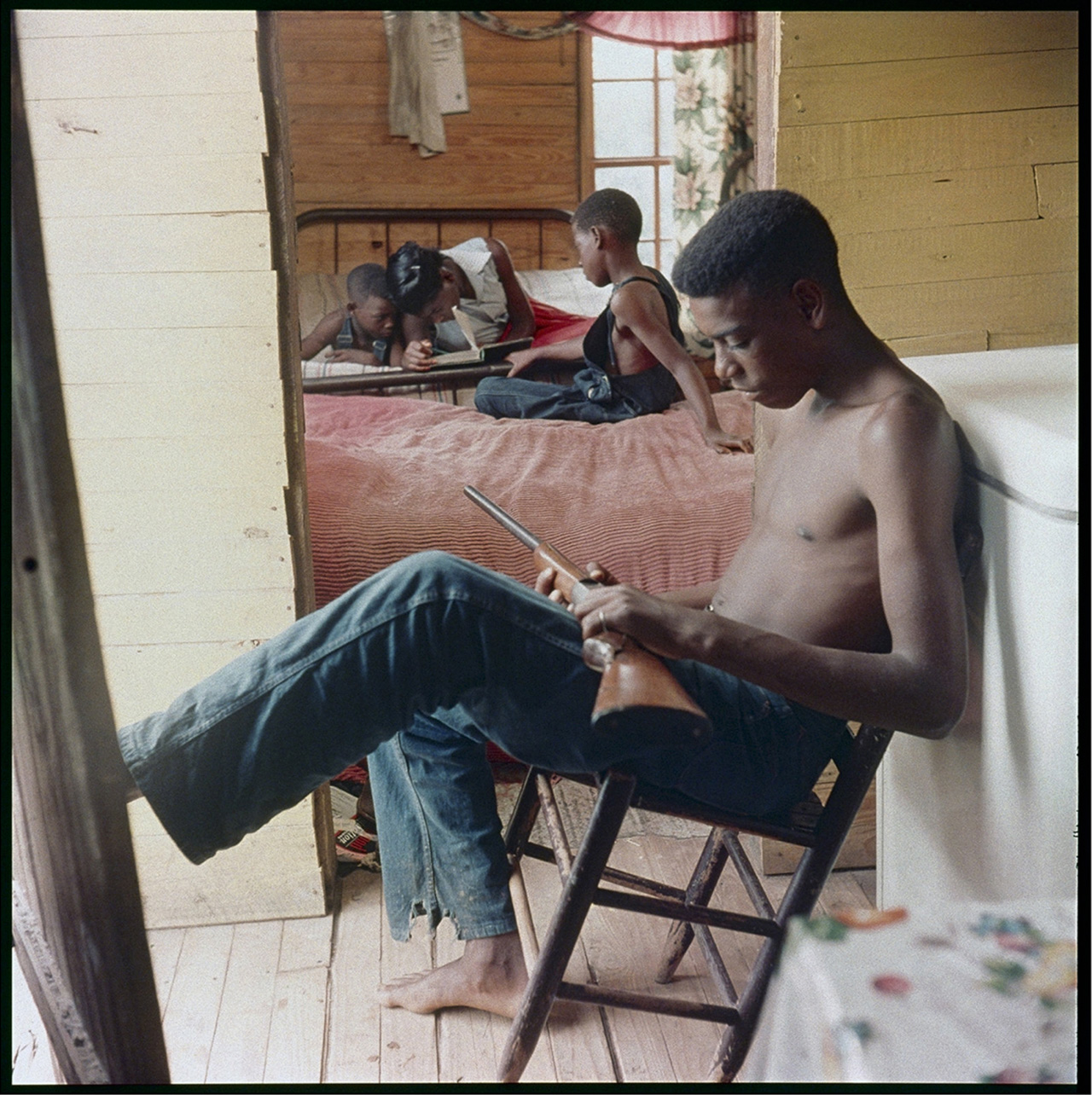 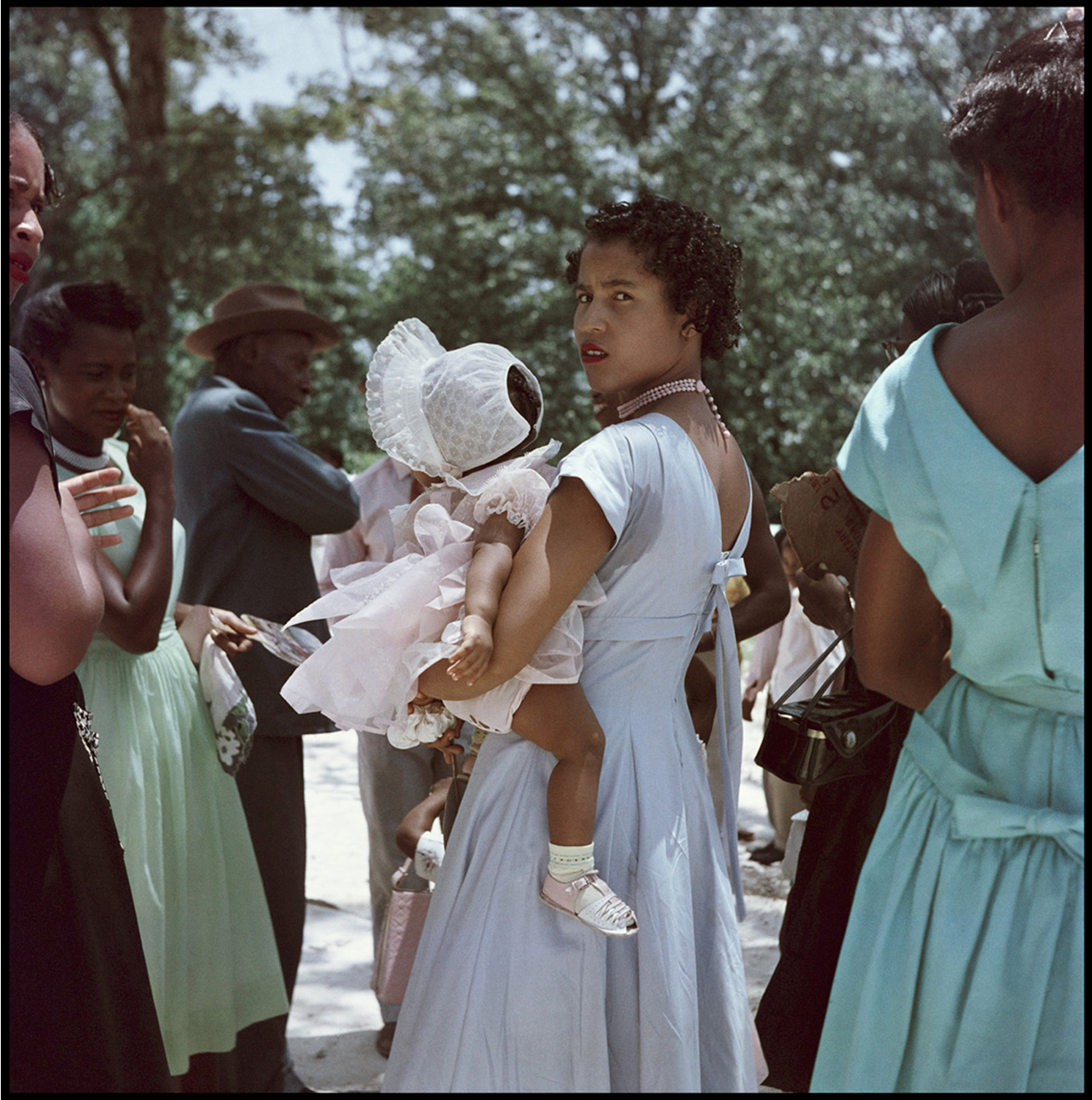 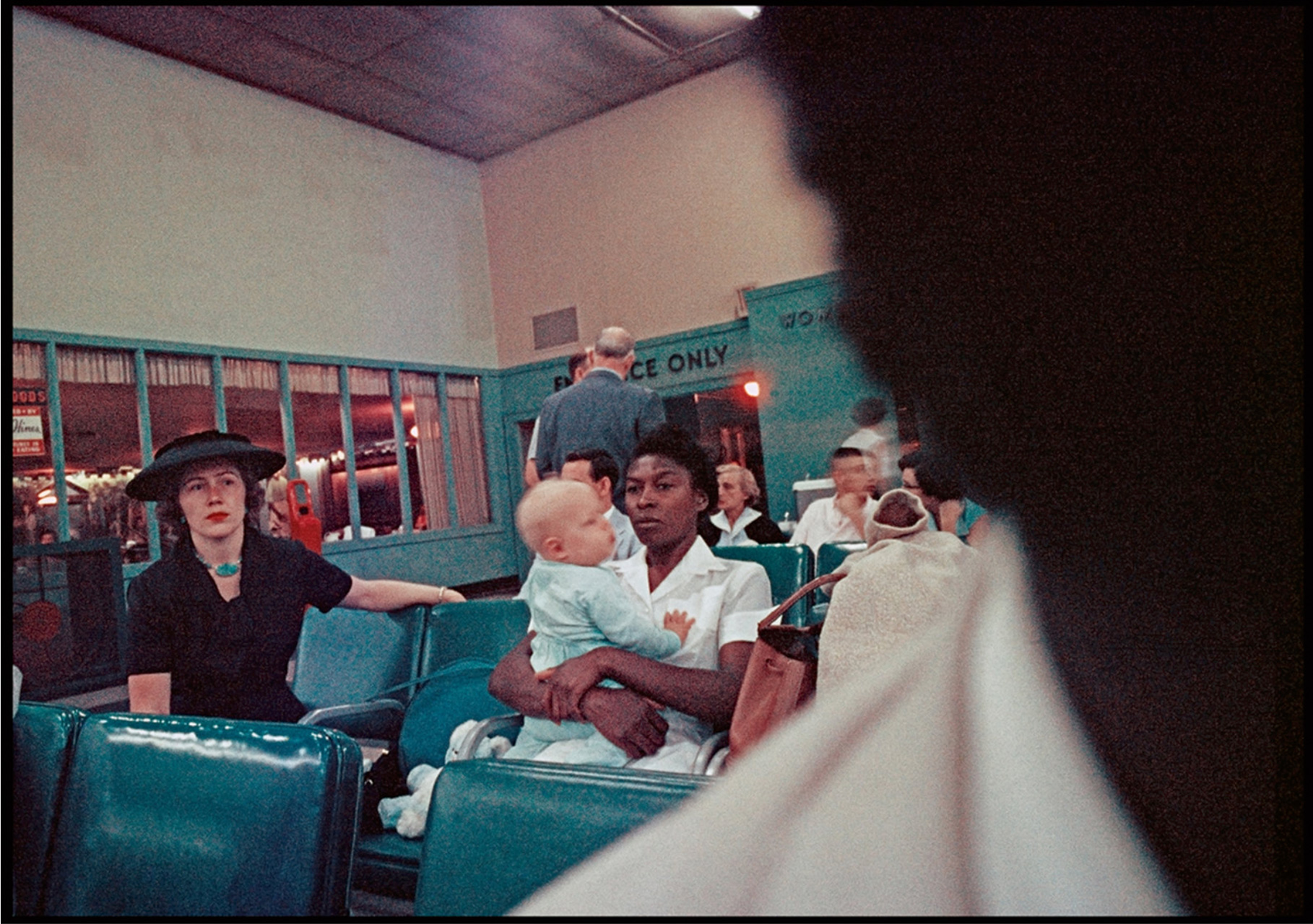 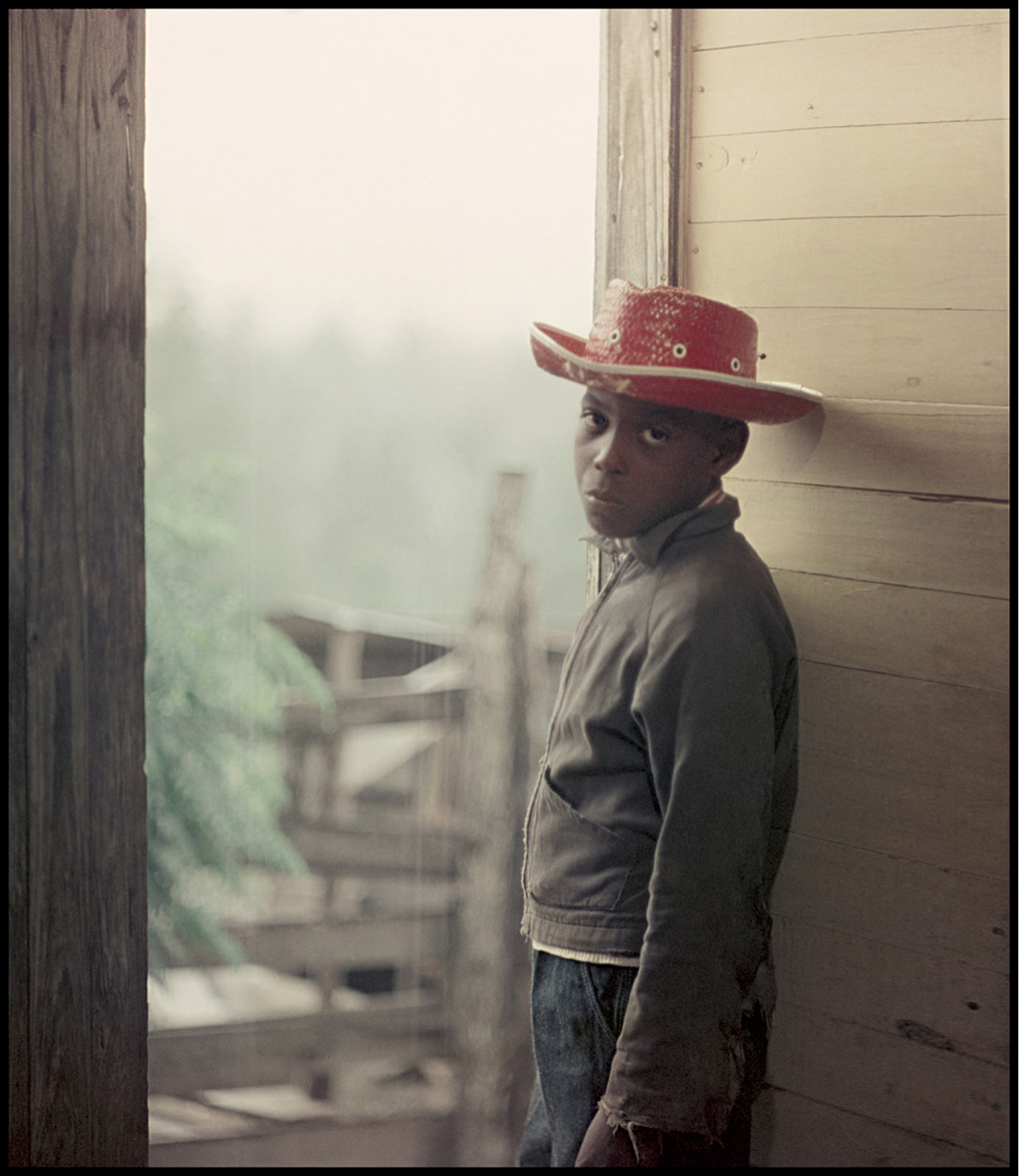 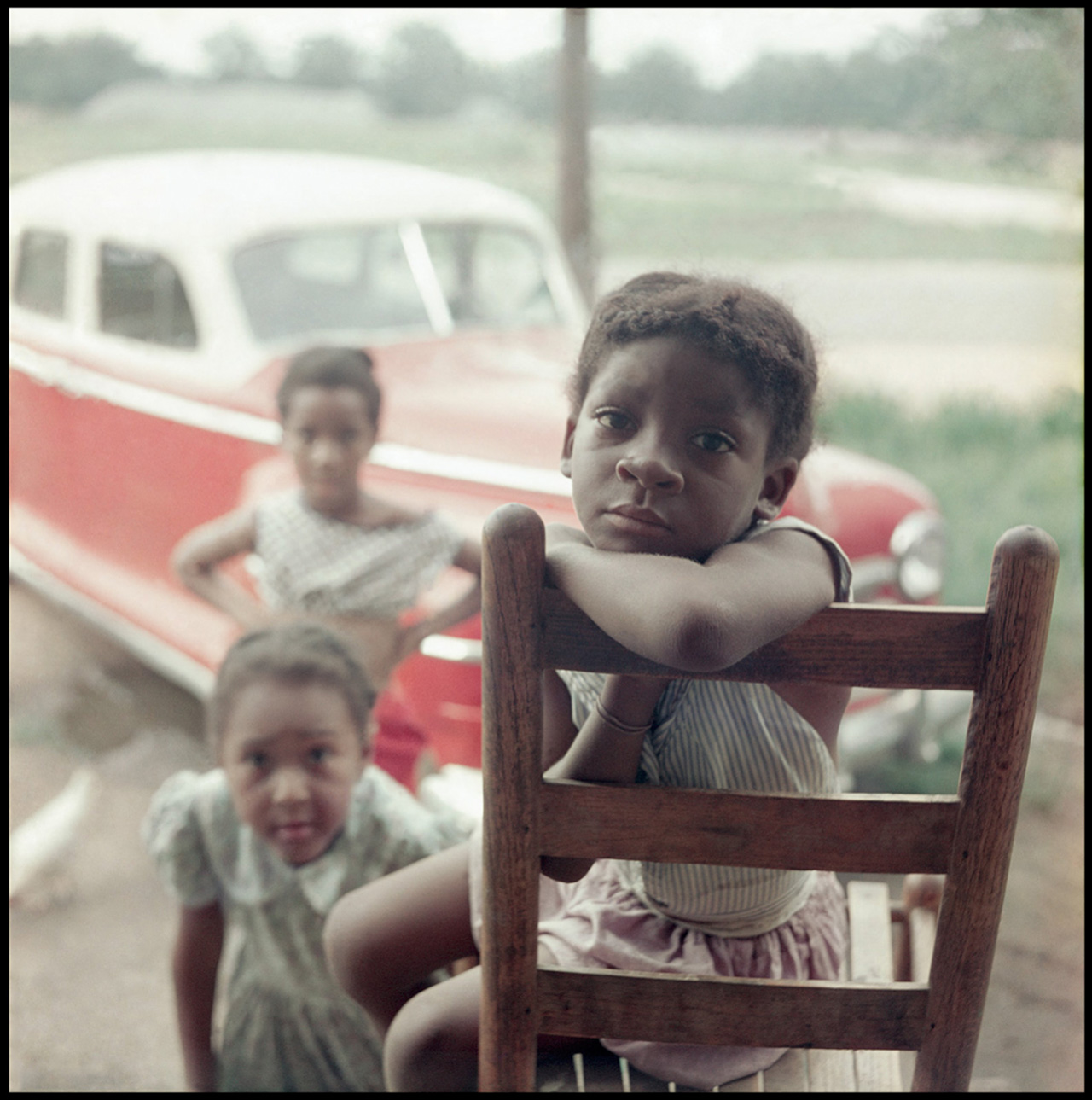 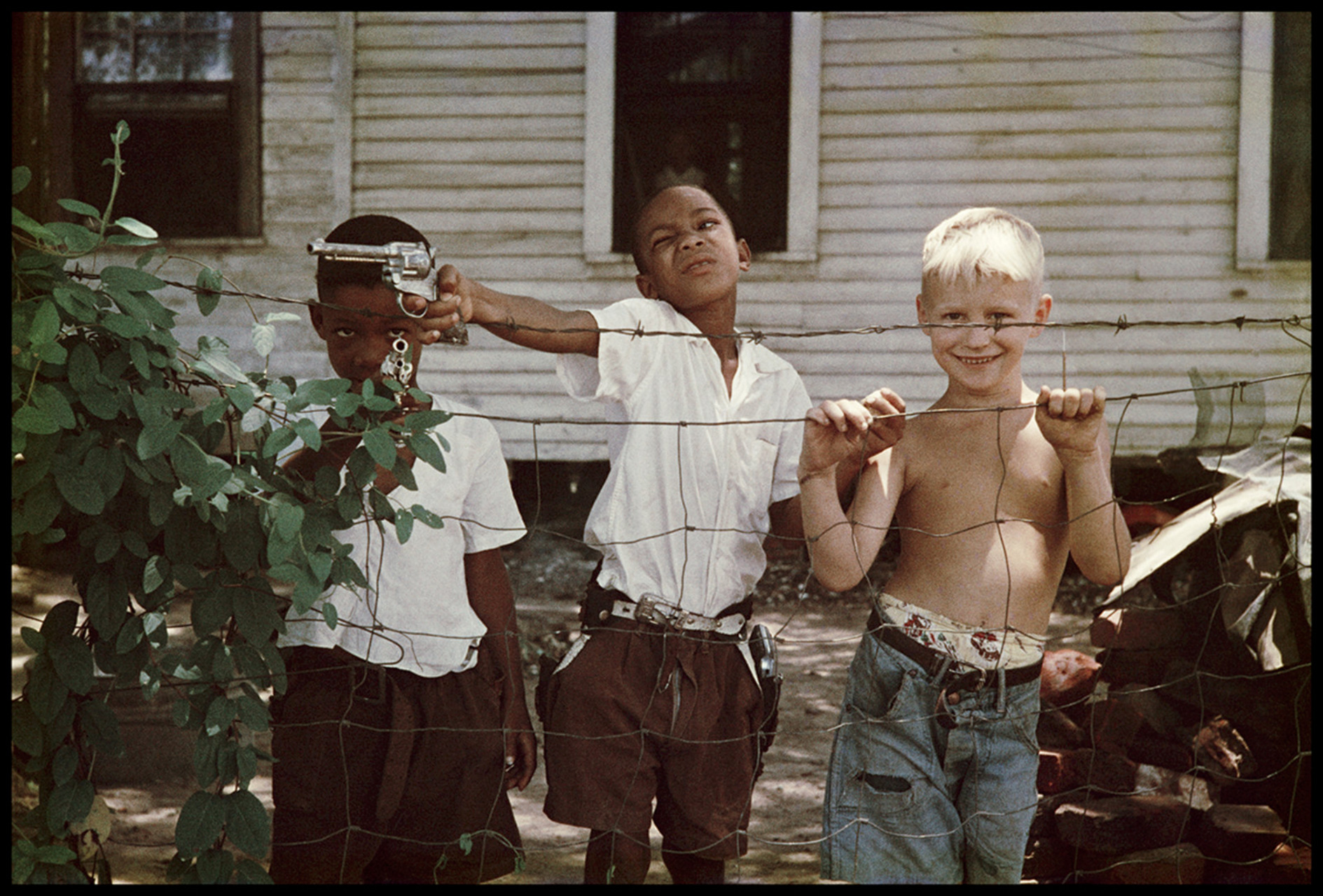 African American artist and filmmaker Gordon Parks (1912 – 2006) shot the segregated south in the ’50s, creating an influential story in Life magazine (“The Restraints: Open and Hidden”) that documented the lives of an extended African-American family in segregated Alabama. As the first African-American photographer for Life magazine, Parks published some of the 20th century’s most iconic social justice-themed photo essays and became widely celebrated for his black-and-white photography, the dominant medium of his era. These images from Parks, however, are stunning first and foremost because they are in full colour — drawing our attention to the fact that the world of segregation is uncomfortably close in time.

More than forty of Parks’s works are now on display in Atlanta, at the High Museum of Art, most for the first time in over half a century. “Following the publication of the Life article,” the museum explains, “many of the photos Parks shot for the essay were stored away and forgotten for more than 50 years, presumed lost until they were rediscovered in 2012 (six years after Parks’ death).” While the images offer us, from the vantage-point of hindsight, an incredible insight into segregated life, they do so mostly because Parks has not focused directly on the civil rights movement as such, but has instead focused on the daily life of this family. We see signs identifying areas intended for ‘colored people’, but it is the family’s way of living in and around this lifestyle that is more relevant, rather than the raging war against such signs and the ideologies that defend them. Though there is a gentle humanity in the images, there’s also tension as we look back on great progress, as well as a cold recognition to be found in the commonplace occurrence of separation between ‘us’ and ‘them’.

Segregation Story is on display at the High Museum of Art until June 7, 2015.