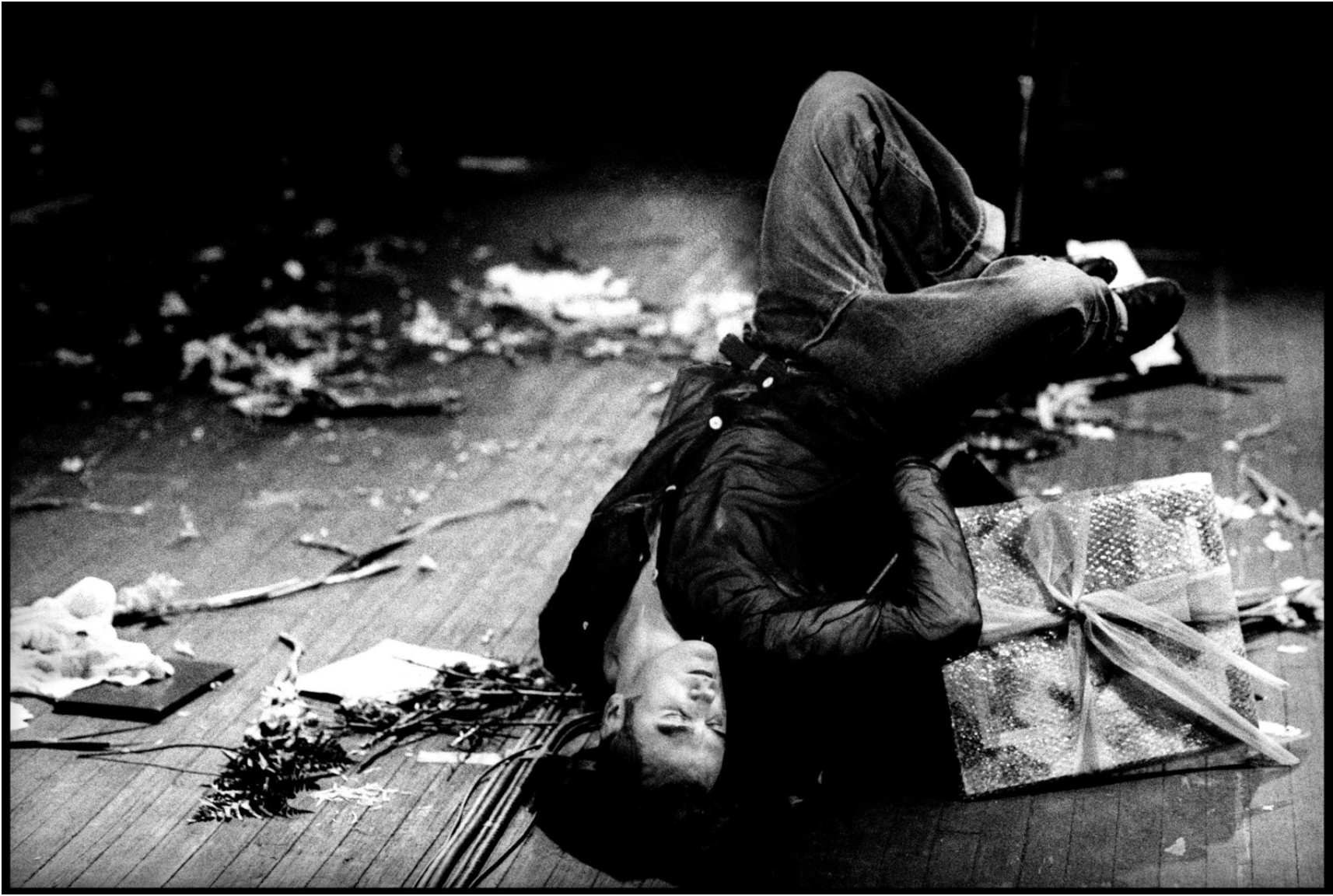 First, a little about myself. I am a so-called rock photographer who has been shooting for the music press, and also directly for bands and musicians, for more than 35 years. I am also the founder of www.rockarchive.com, a collective of rock photographers who publish beautiful limited edition prints that we make available for sale to fans.

The rock photographers I most admire, who include Pennie Smith, Barrie Wentzell, Lex van Rossen, Al Wertheimer, Bob Gruen, Kevin Cummins, Anton Corbijn, Kate Simon and Dennis Morris, all worked for the music press in the ’70s. This was not well-paid work. On the contrary, it was barely survival rates, but we all did it with passion and dedication because we loved the music and were fascinated by the musicians. This fact is key to understanding the roots of rock photography and its practitioners, and what distinguishes them from other professional photographers.
In the 1960s, ’70s and ’80s, before it became restricted and commercial, rock photographers were in the pit like a pack of hounds, following the musicians with our lenses from the first notes till the sweaty encores; or we stalked them for grainy portraits when they were backstage and laughing, or hungover and scowling on a tour bus, mere human beings after all, but Greek gods to their fans.

ROCK PHOTOGRAPHY IS NOW BEING SEEN AS AN ART IN ITSELF

Back at the newspapers the journalists filed their copy while we hunched over our chemicals in red-lit darkrooms. Few rock photographers could afford to send their films out for processing and printing, most of us did our own in bathrooms and bedrooms, corridors and kitchens. All of us were transfixed when a frozen moment appeared like a scream on a blank sheet of paper. When deadlines were tight we stayed up all night delivering the prints in the morning in an envelope still reeking of fixative. In my day there was no shooting fee, only expenses. If the pictures were used we got a reproduction fee, but unless it was the cover, it was pitiful. We didnt care; well we did, but it didnt put us off.

Fashion and advertising photographers had assistants, Hasselblads, nice clothes and were generally well paid. The latter earned fees that were like wins on the lottery. We envied their fast cars and shiny equipment, but unlike us they did not own the copyright of their work, and anyway, who would want a print of the new Vauxhall Astra or a beer bottle? The fashion photographers were less well paid and some did own the rights to their work, but a pretty girl is a pretty girl and most of them are interchangeable.

The art photographers have always done their own thing. A few make a good living, while the others have to teach. If they didnt have cameras they would paint or sculpt most are driven by images within themselves. Our nearest relatives, if that is the right word, are photojournalists. Like us, they are generally after a story and, like us, they are generally badly paid. But photojournalists tend to be more politically aware than us lot, more earnest about doing something for the world, more concerned with the truth. We just wanted to have as good a time as those on stage appear to have and to drench ourselves in the music: we, like the fans, were (and still are) in total awe of the musicians magical ability to lift our spirits when we are down, transport us with the unique gift music has to touch the soul.

Thanks to that modest if shallow ambition and lack of material motivation, my colleagues and I are now sitting on a corner of immense significance in cultural history. We may have received very little money at the time, but its payback time now, and not just financially. Rock photography is now being seen as an art in itself and that has given us and the genre a dignity that was lacking in the past. Major museums are lining up to celebrate rock ’n roll photography the Brooklyn Museum in New York is currently hosting curator Gail Bucklands awesome show Who Shot Rock and Roll. The Essen Museum will be next and so it goes on.

Rock photography has come of age.