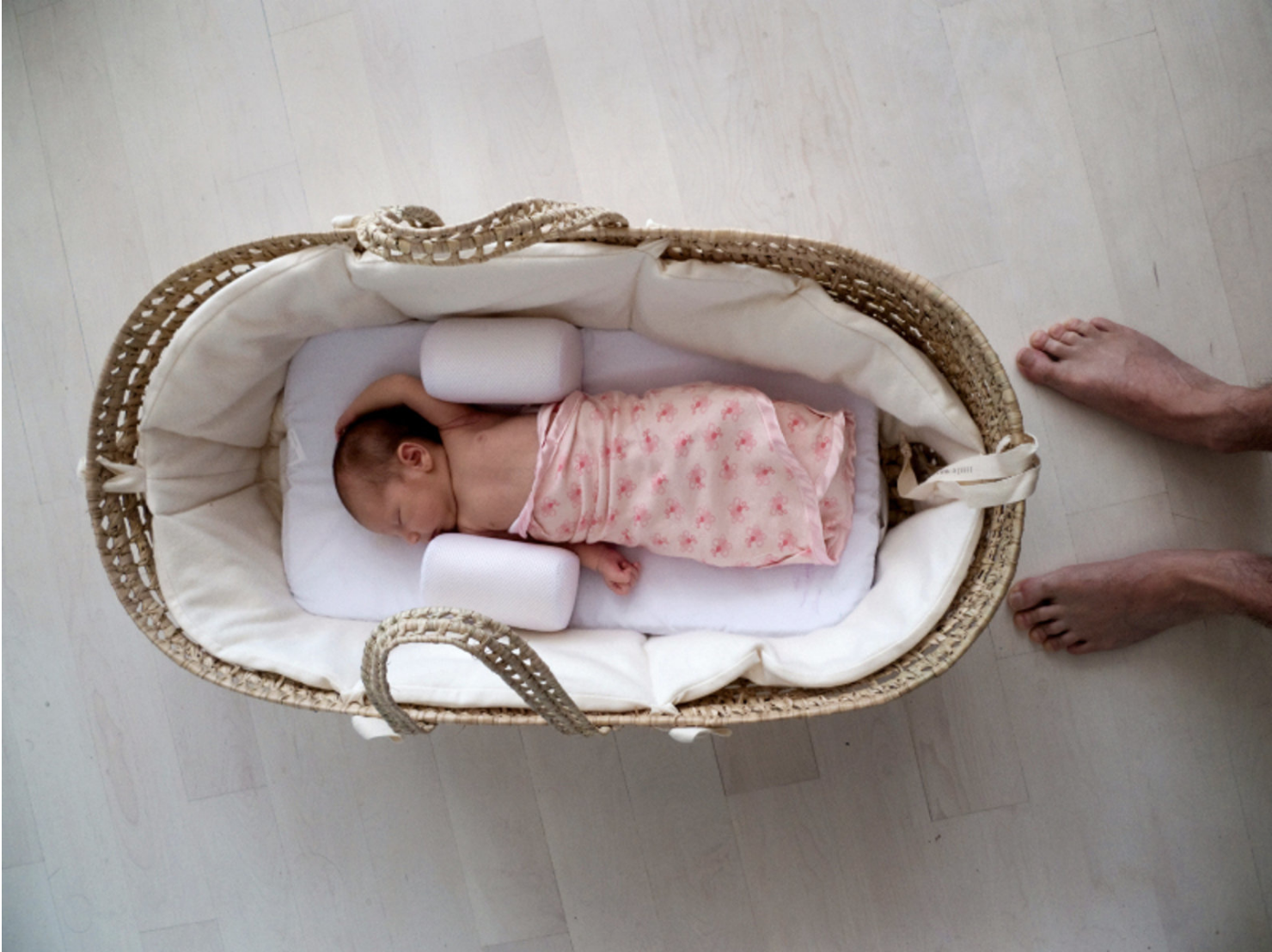 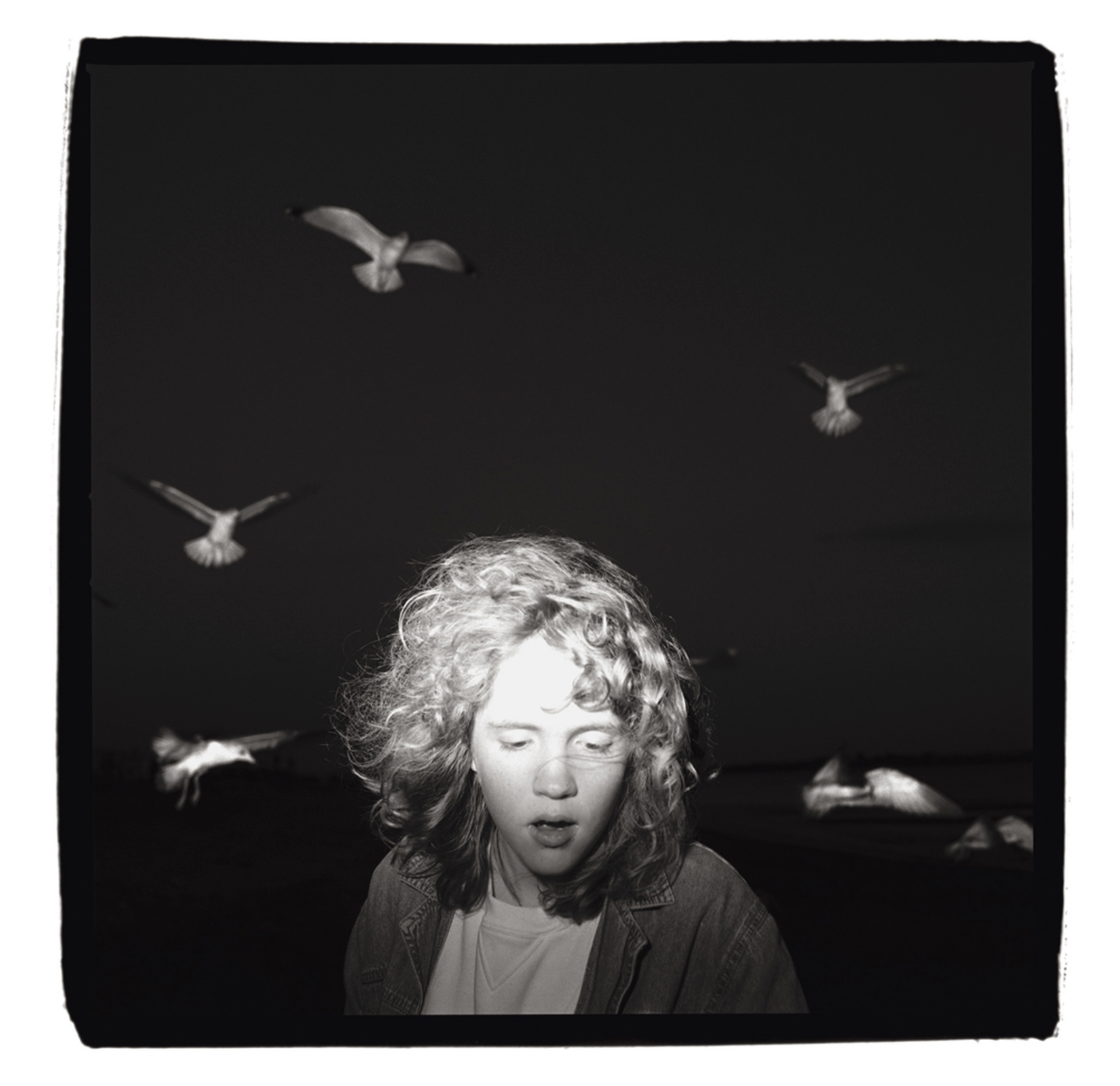 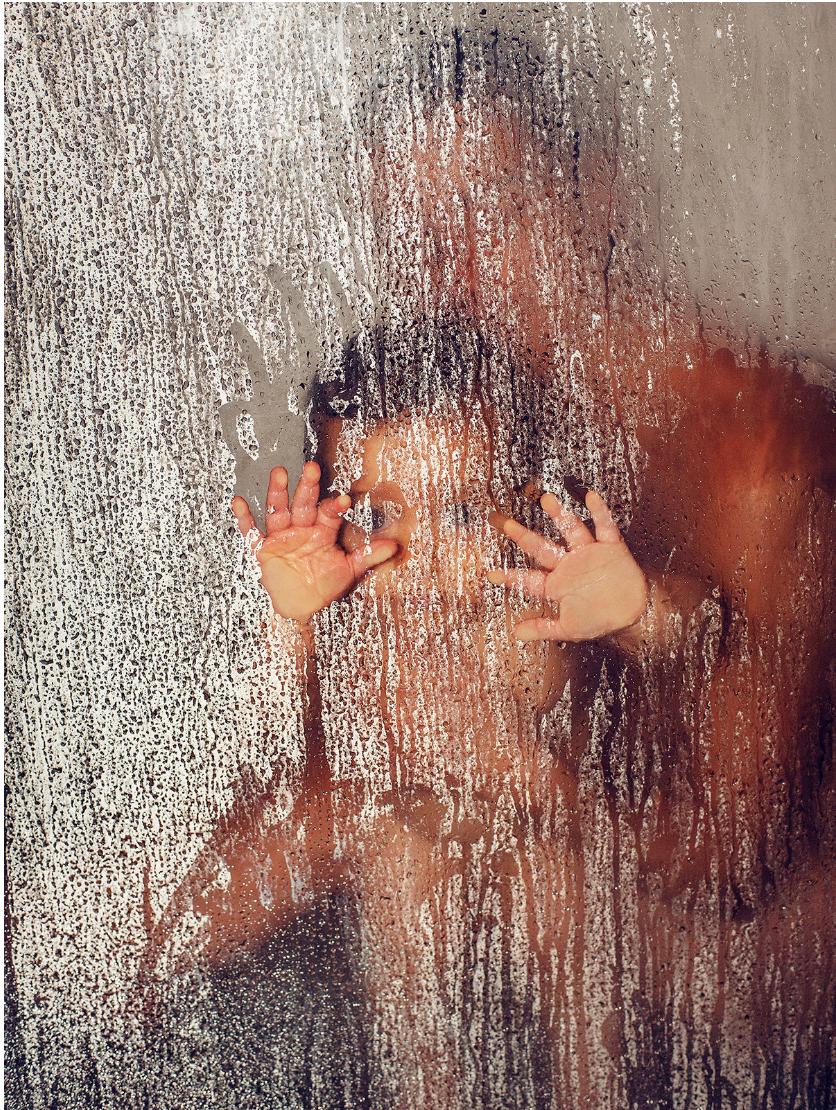 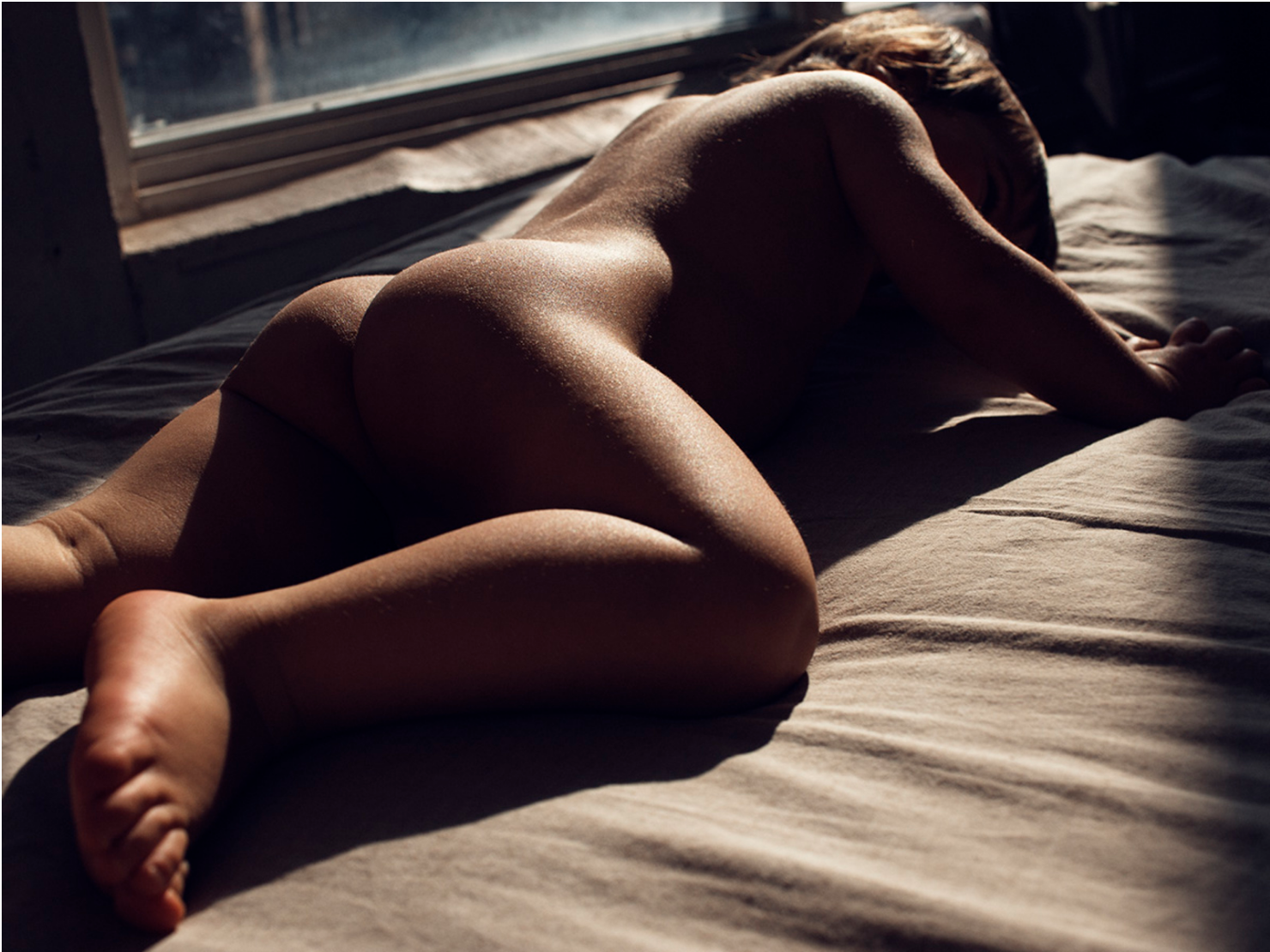 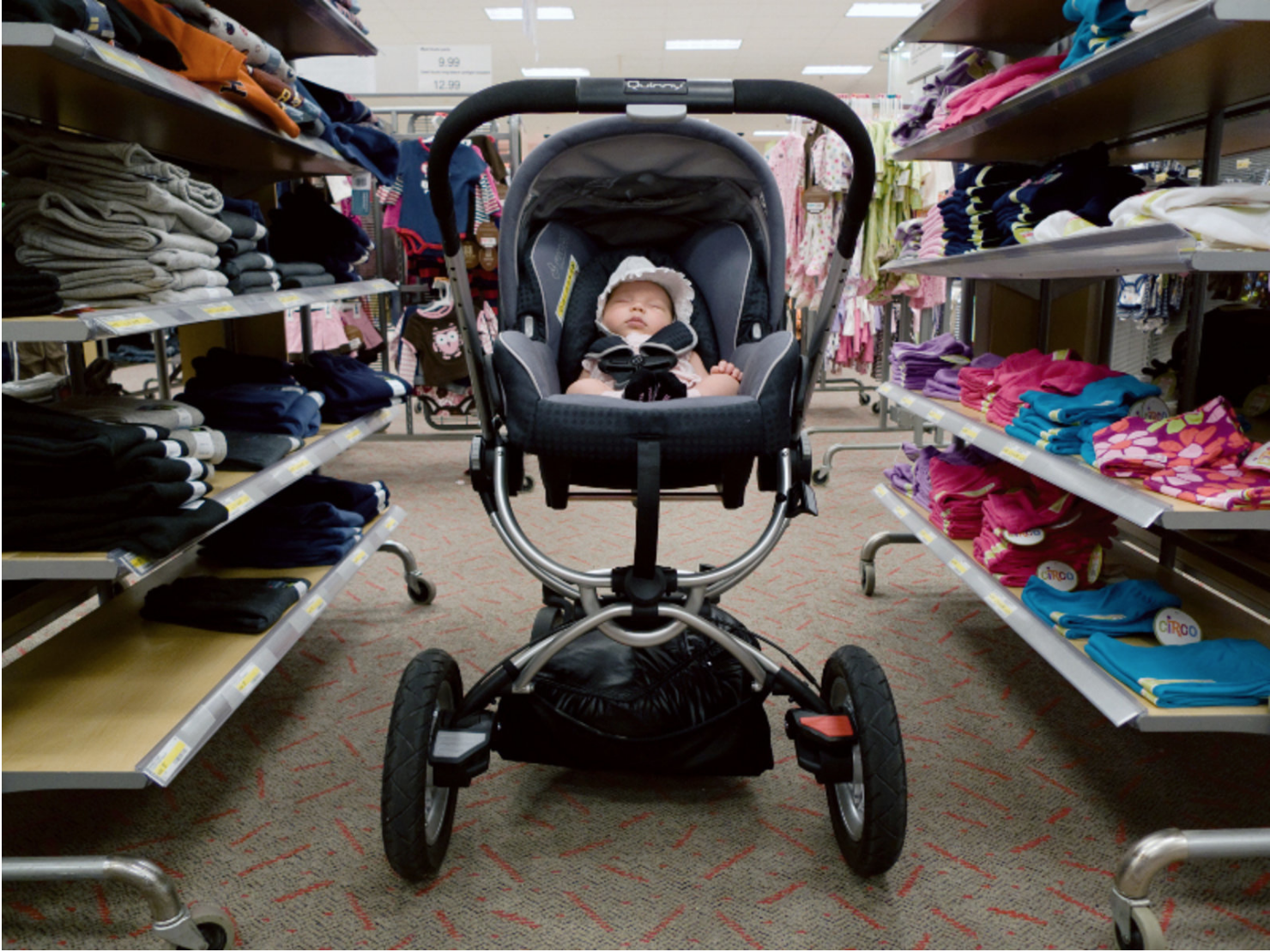 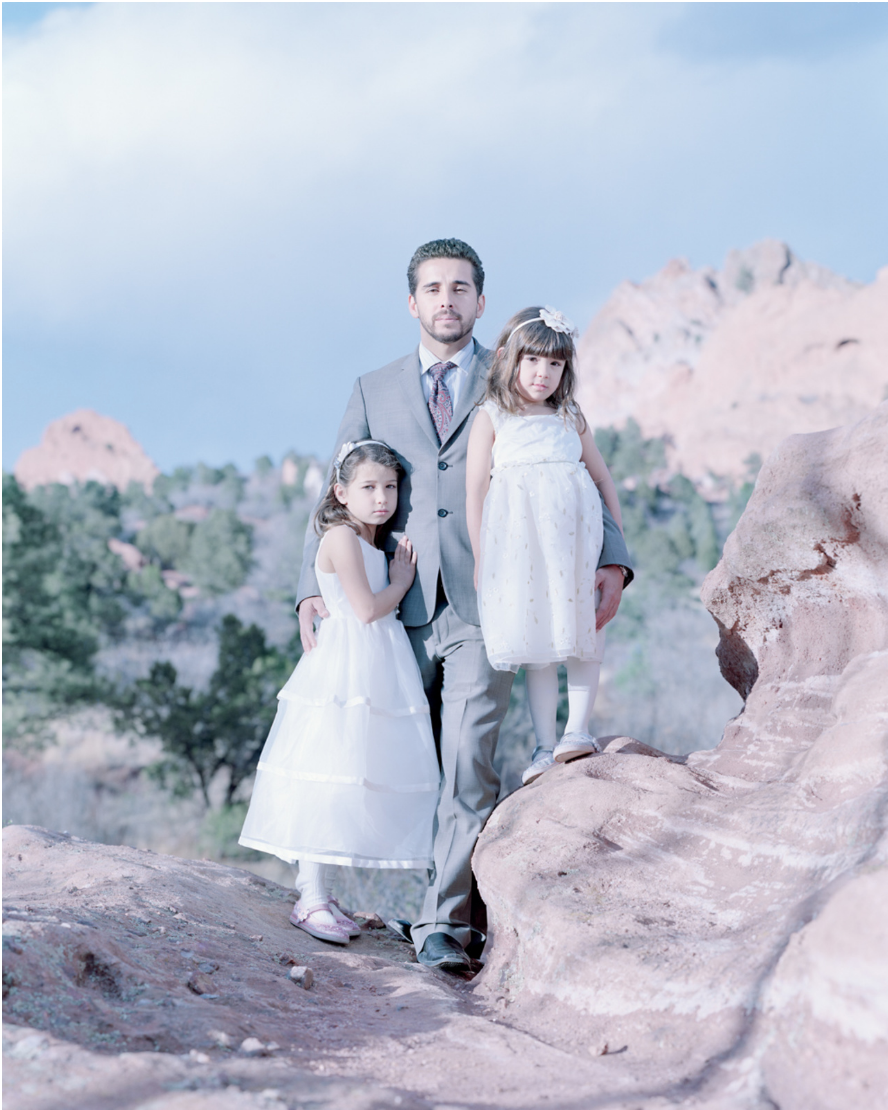 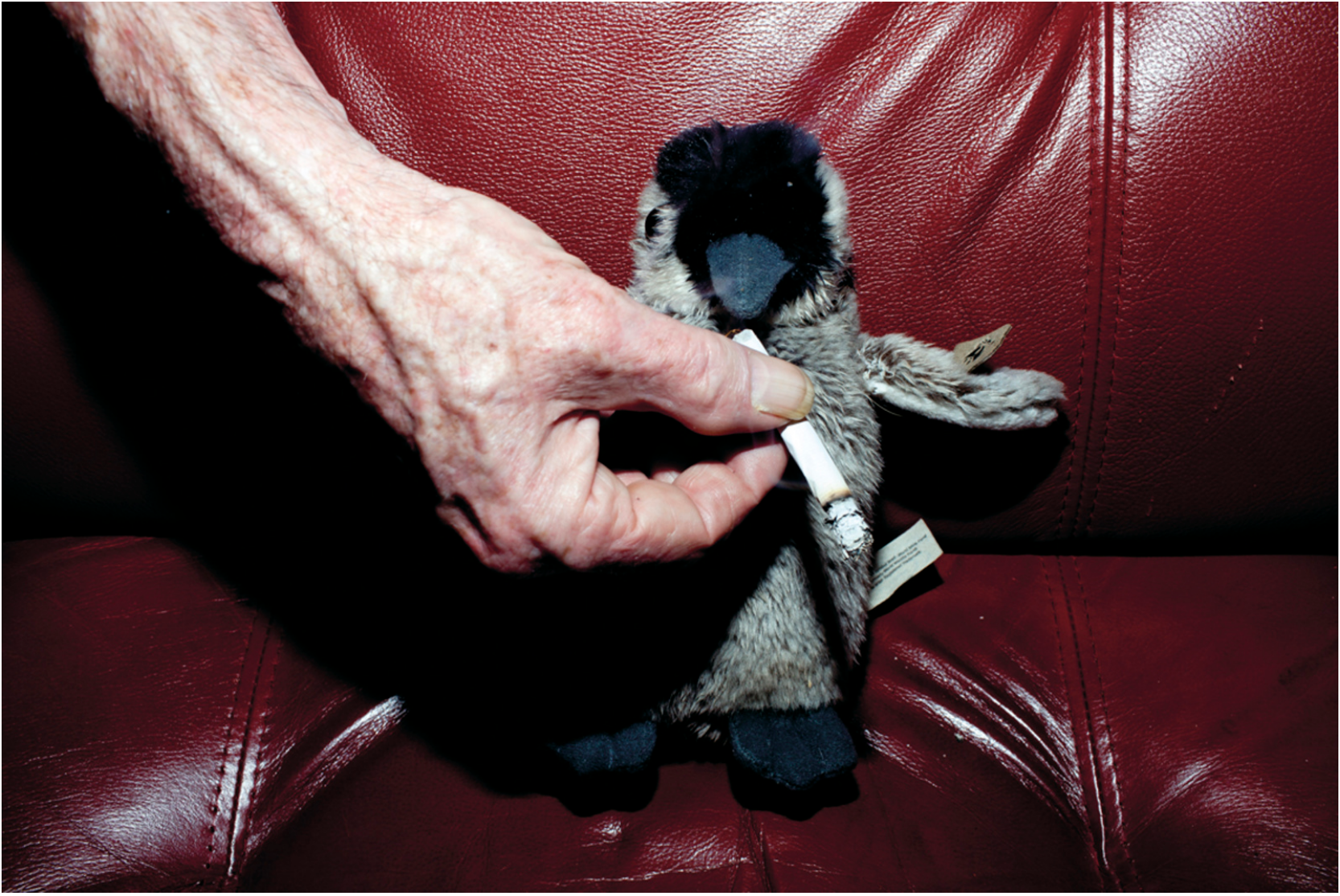 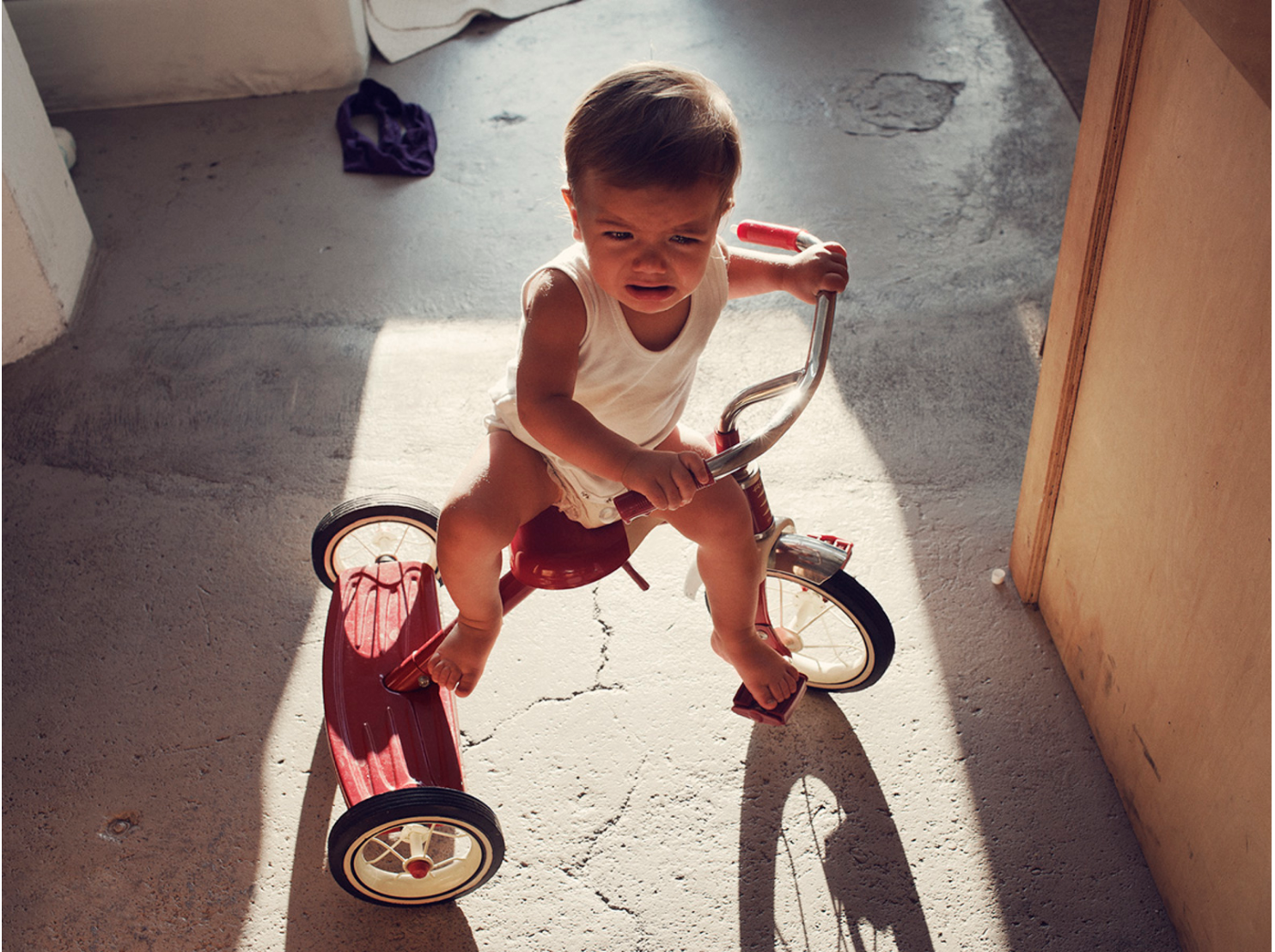 FATHERHOOD THROUGH THE LENS OF FIVE PHOTOGRAPHERS

In honour of Father’s Day, we wanted to draw your attention to five series from photographers that focus on fatherhood. From newborn babies, to father-daughter purity balls, to caring for elderly dads, fatherhood takes on many forms and photographers express father-child relationships in a variety of ways.

Let’s start with the beginning of fatherhood, with New York based photographer Philip Toledano. In his photobook The Reluctant Father, Toledano traces his reaction to the birth of his daughter Loulou. The chronological set-up of Toledano’s book serves as a guide through his transformation, “from bewildered observer, to eager participant. From photographer, to father.” Toledano’s book has the capacity to inspire new fathers to be patient with themselves when they raise and care for their newborn babies.

See more images in our book review of The Reluctant Father.

American photographer Leon Borensztein’s photobook Sharon also captures the transition he makes as a father from being reluctant to loving. The complex transitions that accompany fatherhood are heightened for Borensztein since his daughter has optic nerve hypoplasia. Yet, his photographs show a sense of hope and connection between daughter and father.

See more images in our book review of Sharon.

Swedish photographer David Magnusson’s series Purity captures various fathers and daughters after they attended what’s known as a ‘purity ball’, essentially a commitment that a daughter makes to her father to maintain chaste until marriage. His photographs highlight these fathers’ desires to protect their daughters, the daughters’ pride for their purity pact and the mutual love that exists between them.

See more images in our portfolio of Purity.

Humour is the hallmark of Dutch photographer Renate Beense’s series Just Dad. Beense’s documentary style photographs of her father and his belongings, give us a glimpse into their relationship, which as the photographs allude to, is filled with much love and many laughs.

See more images in our portfolio of Just Dad.

In his photobook Son, Magnum photographer Christopher Anderson turns his camera on his own life to explore fatherhood from two perspectives – of being a father to his young son and of being a son to his elderly and sick father. From first bike rides to medical examinations, Anderson’s photographs remind us of the cyclical nature of life and death and the importance of cherishing father-son moments.

See more images in our portfolio of Son, or read more in our interview with Christopher Anderson.

With the idea of cherishing the passing moments of eternal themes, we hope you enjoyed these photo series of fatherhood, and take them as inspiration to produce work that celebrates and memorializes the love in your life.