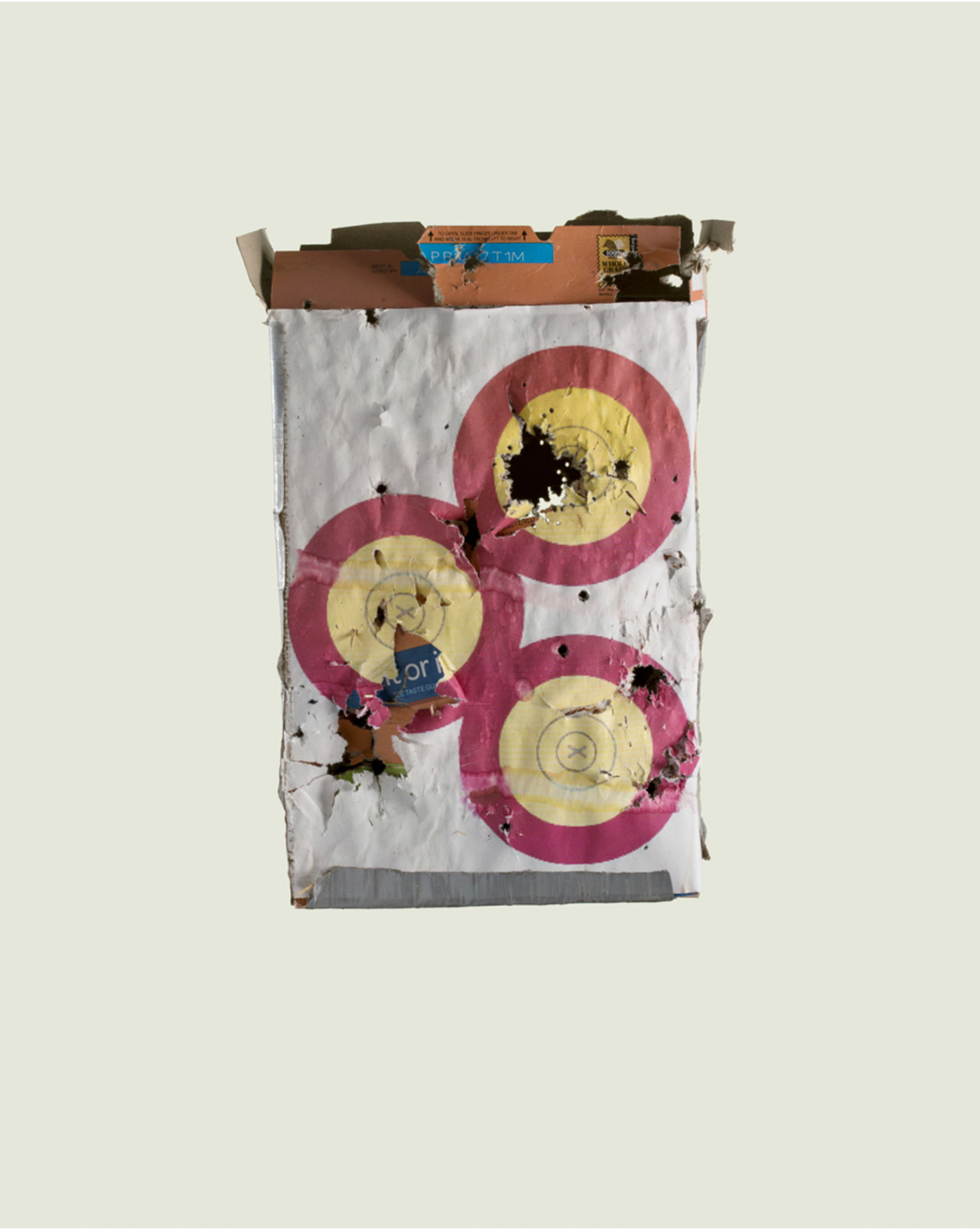 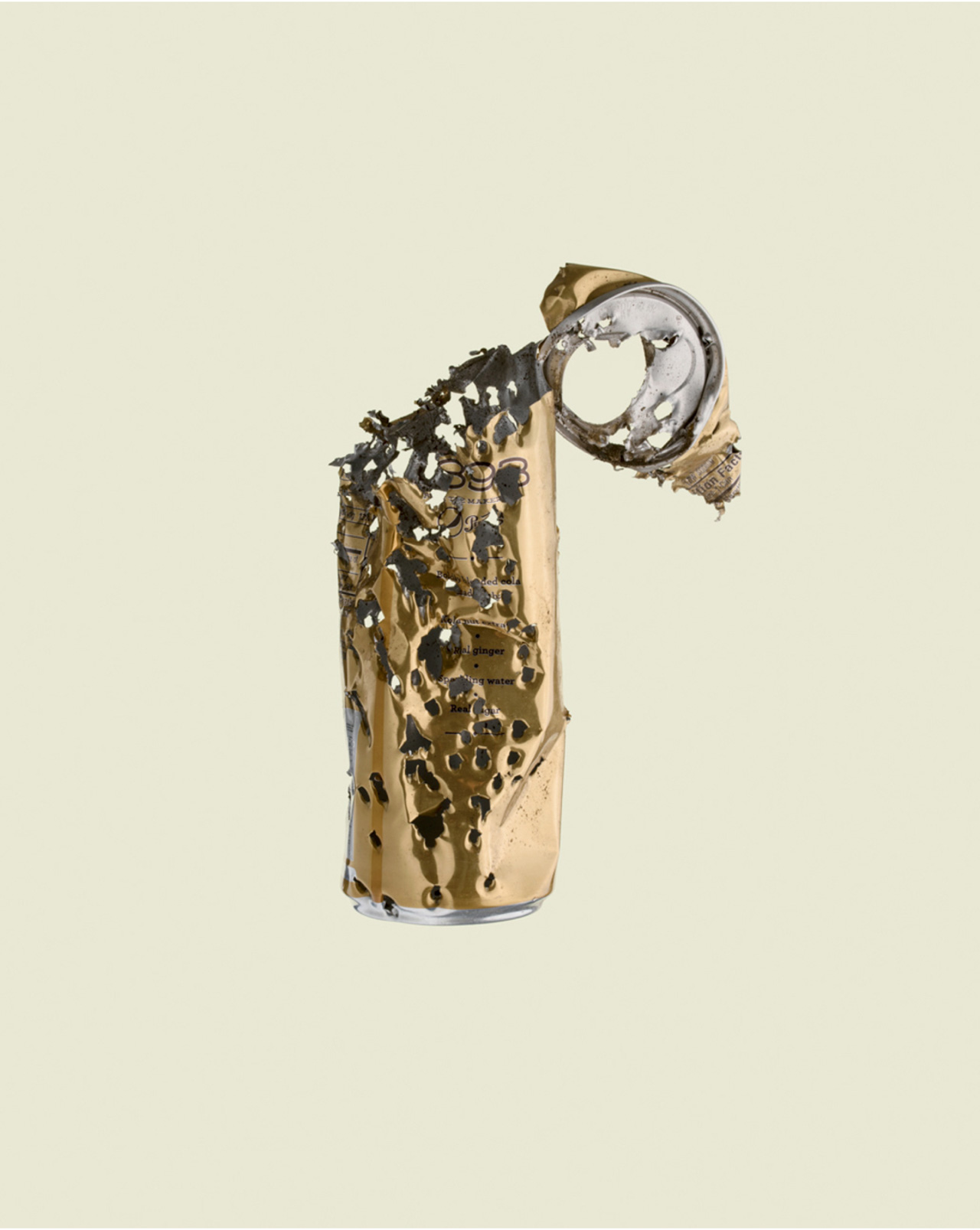 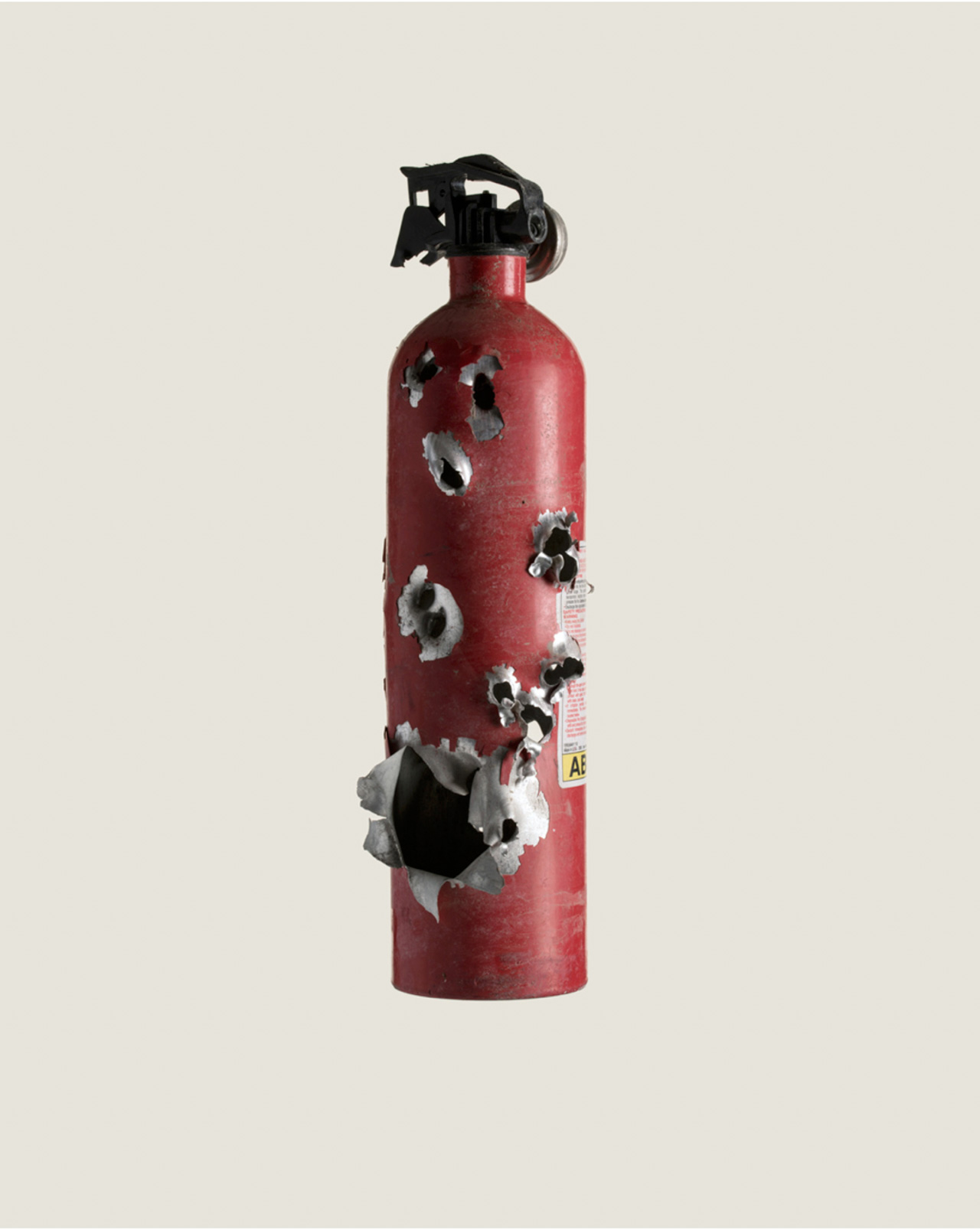 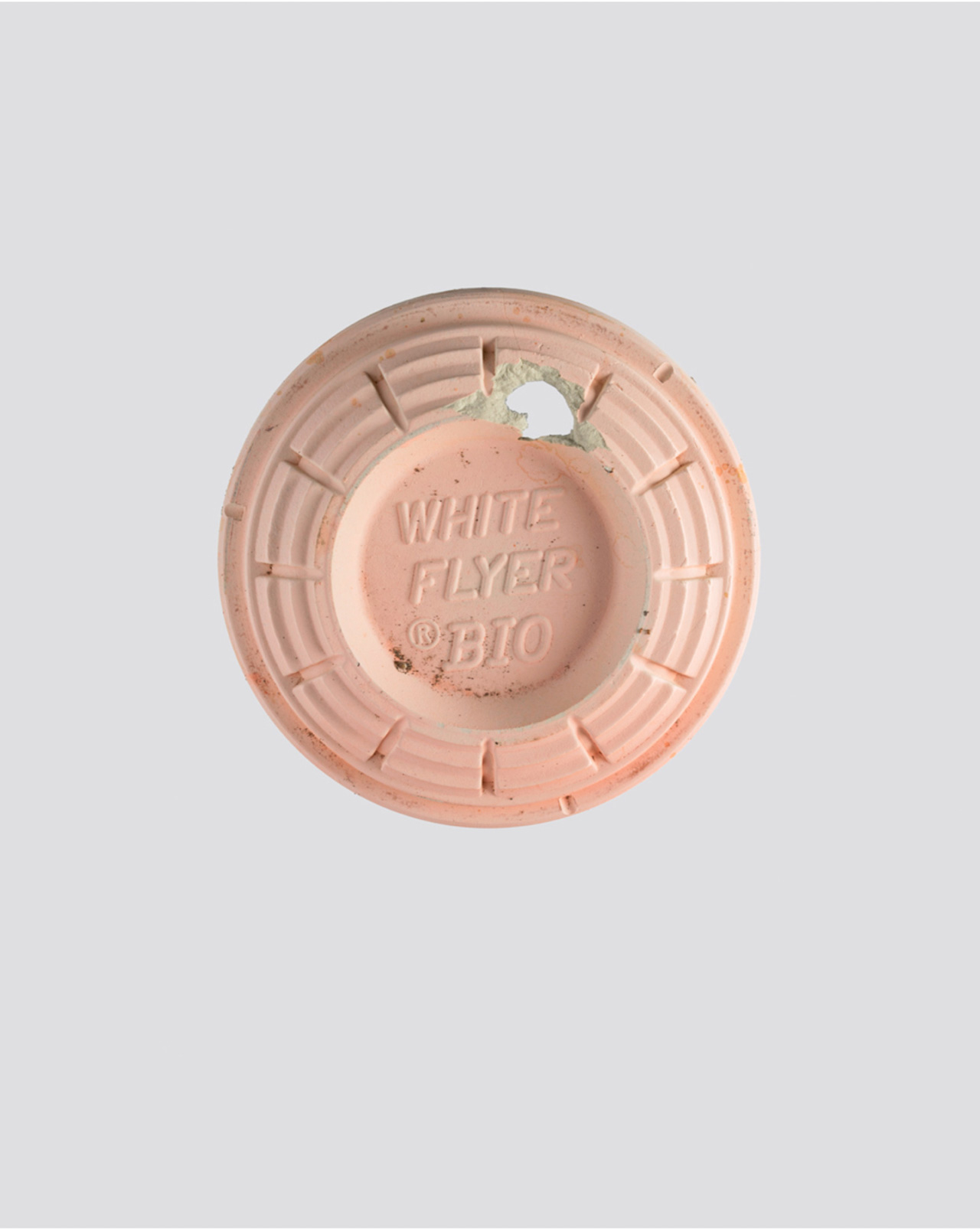 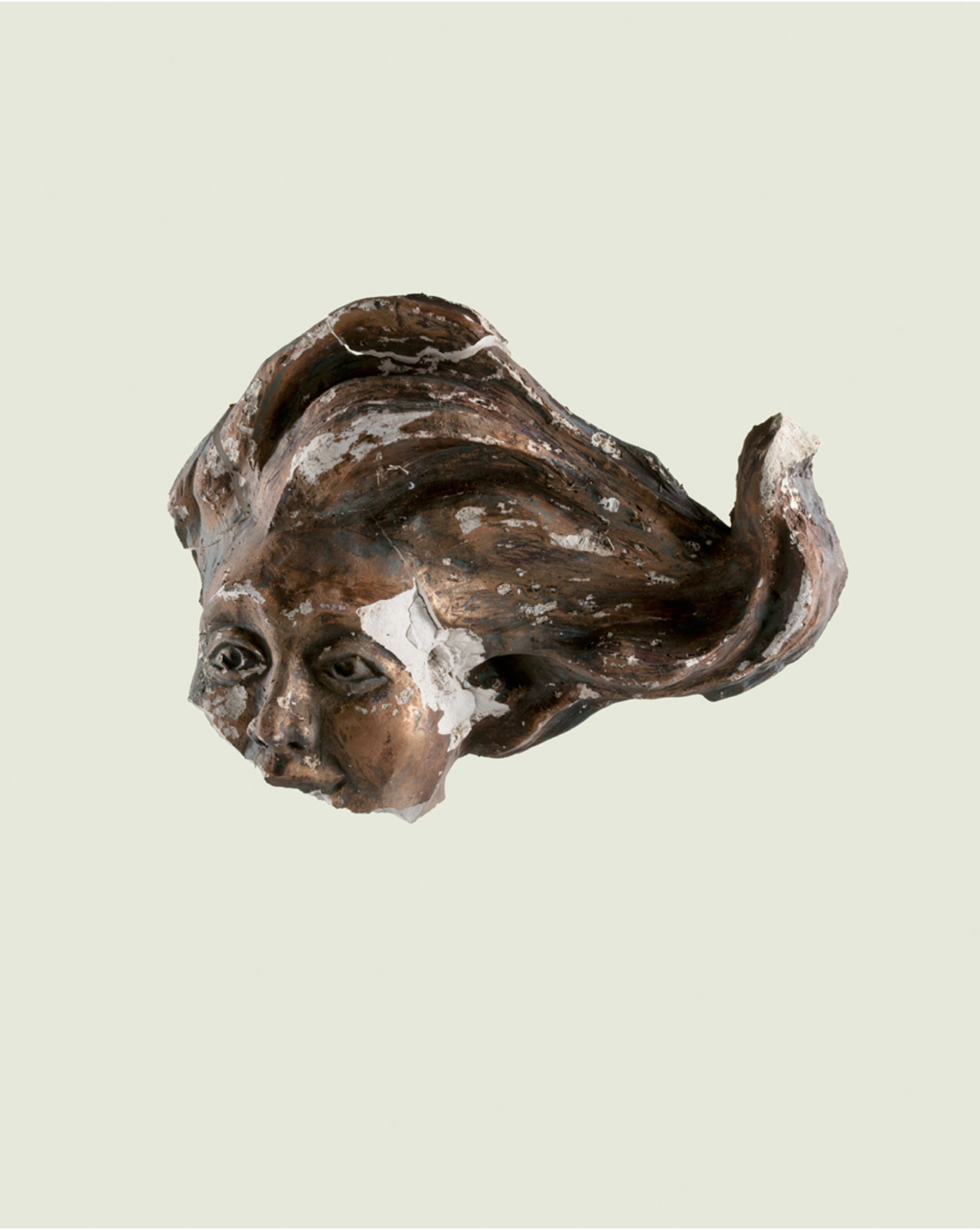 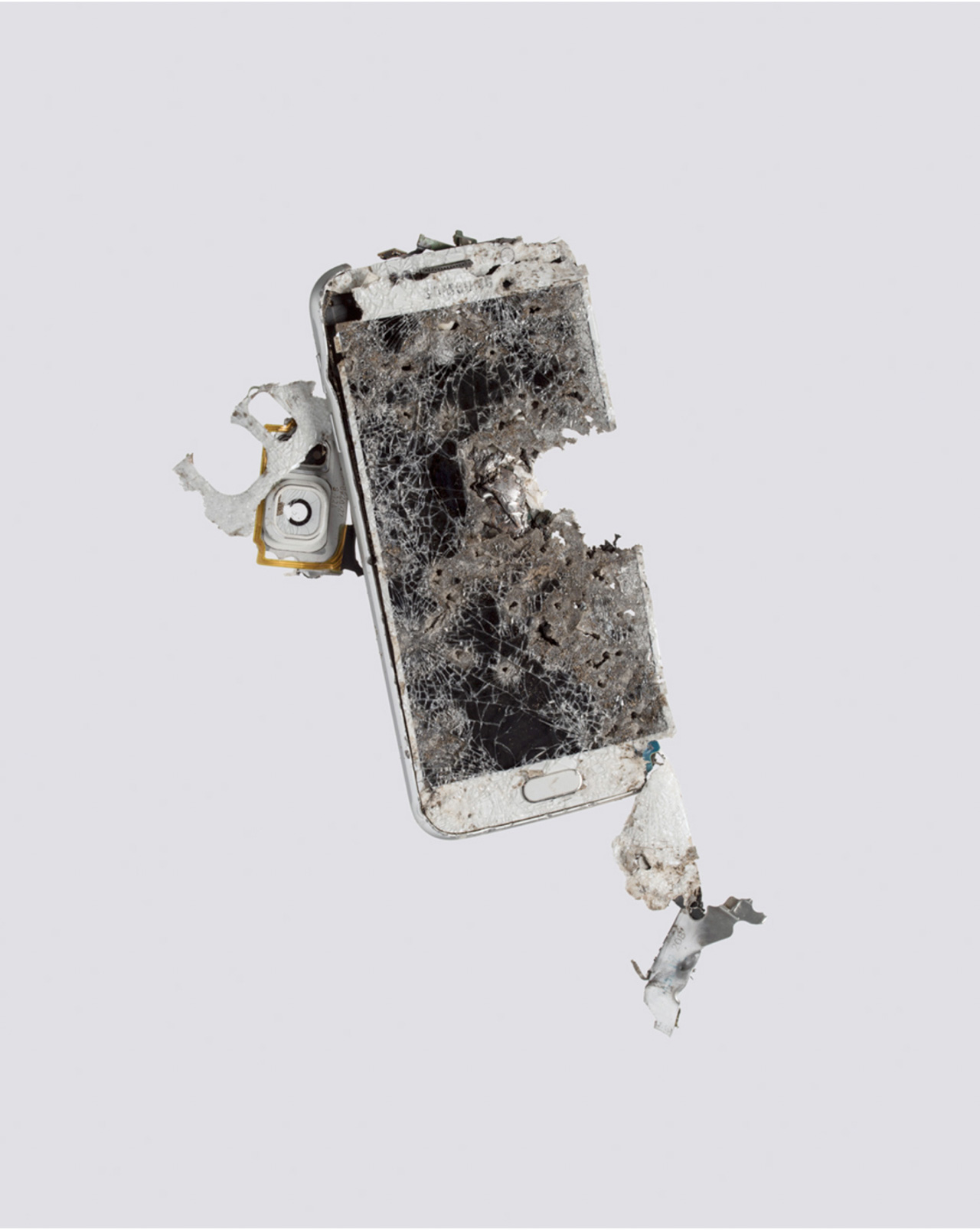 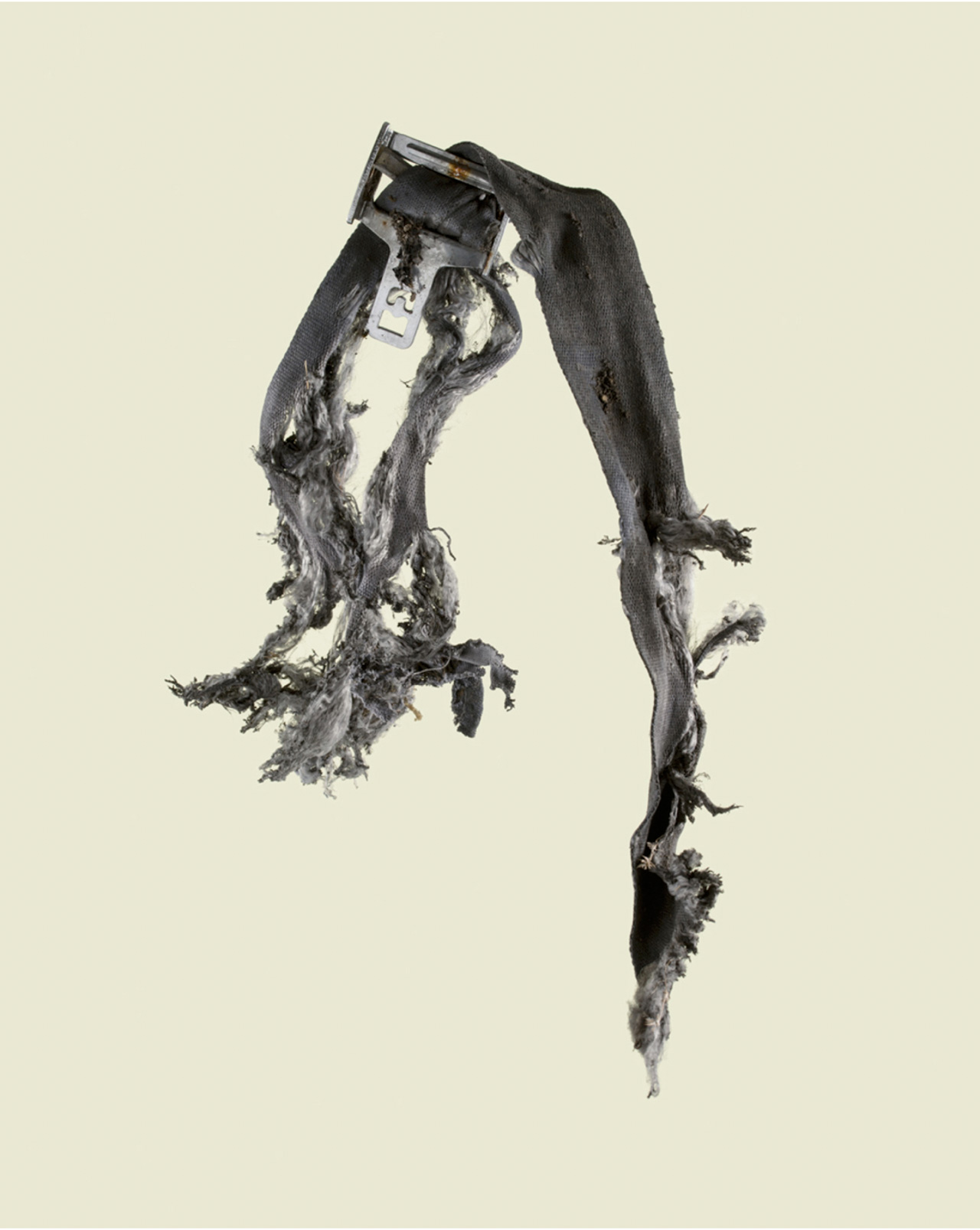 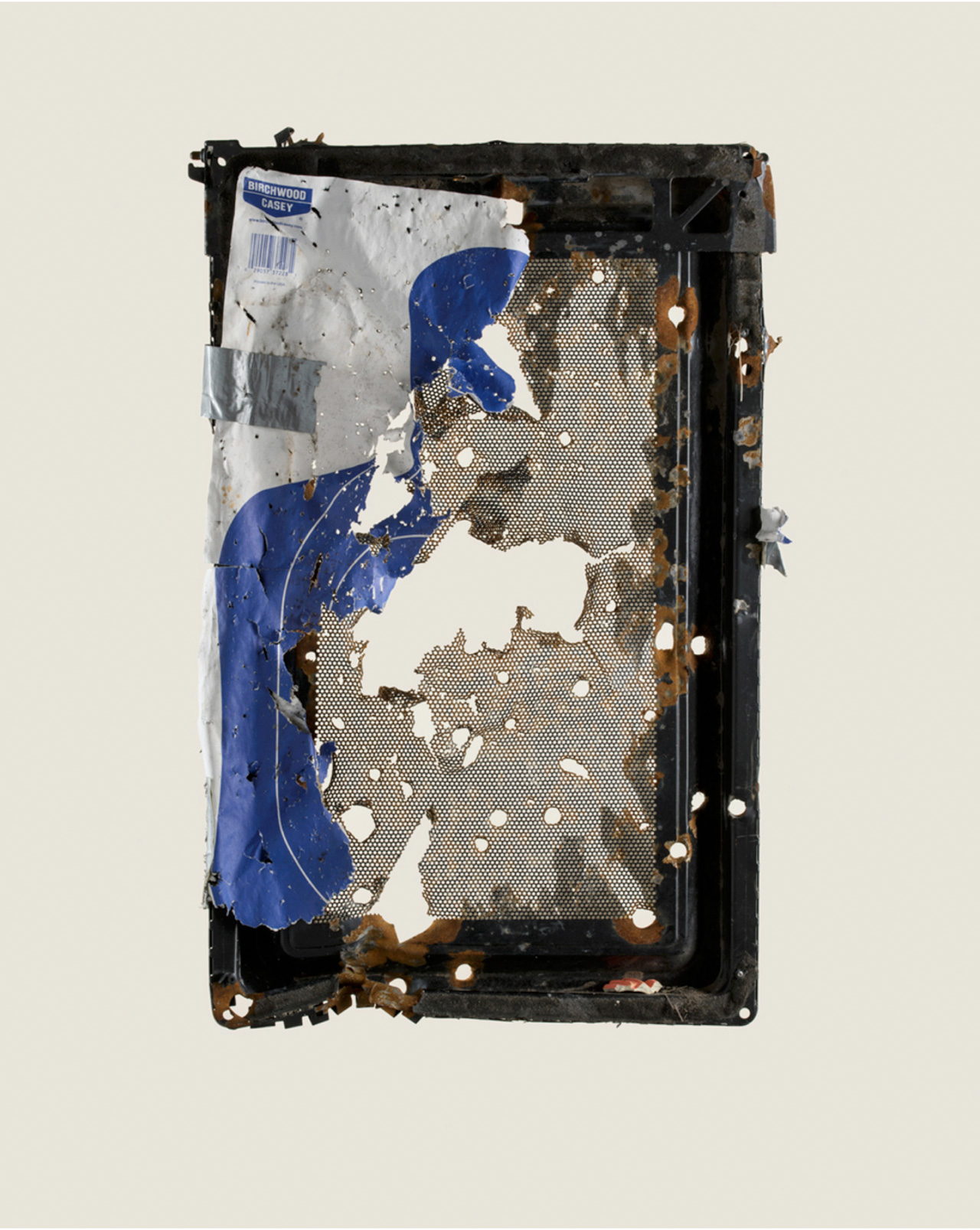 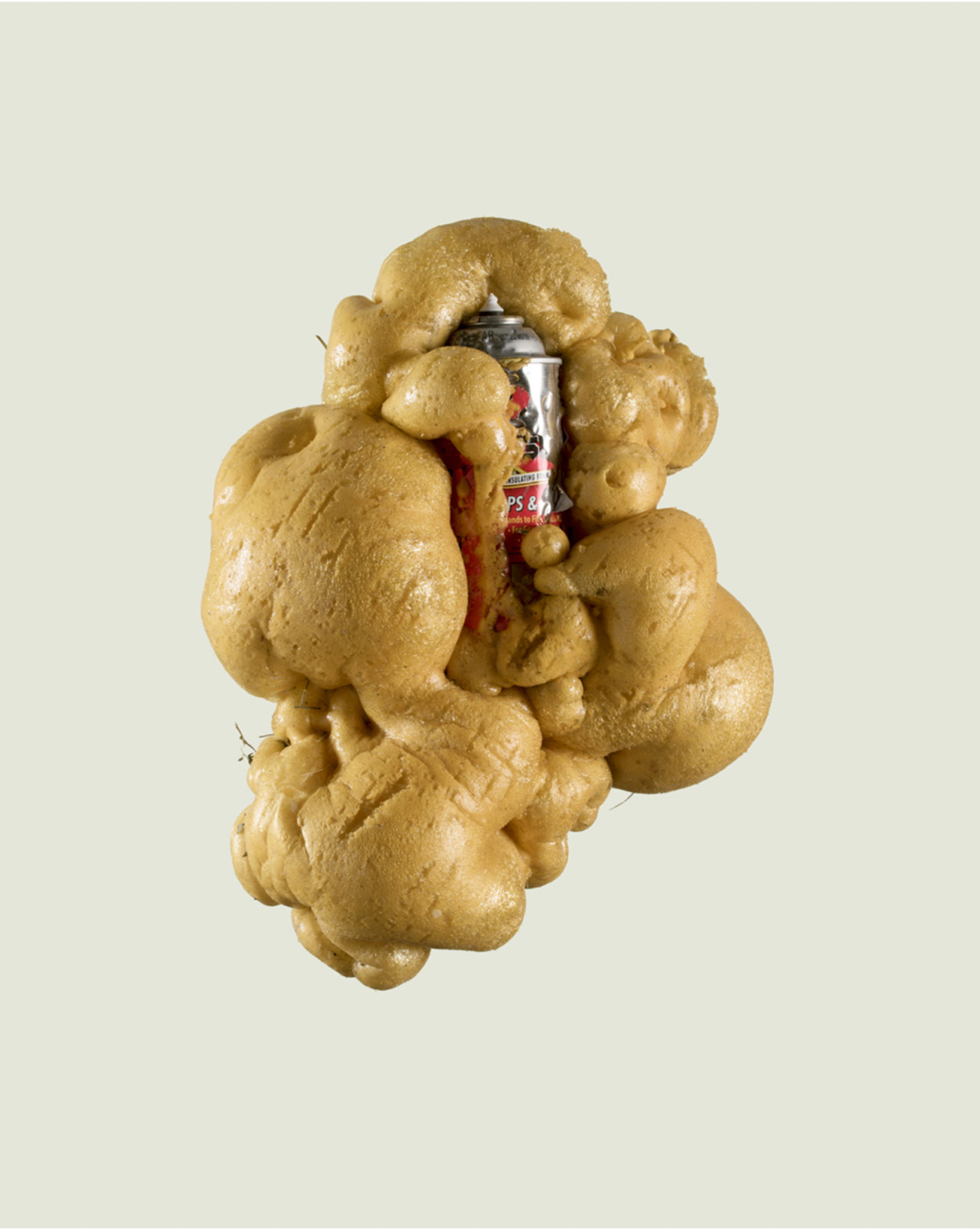 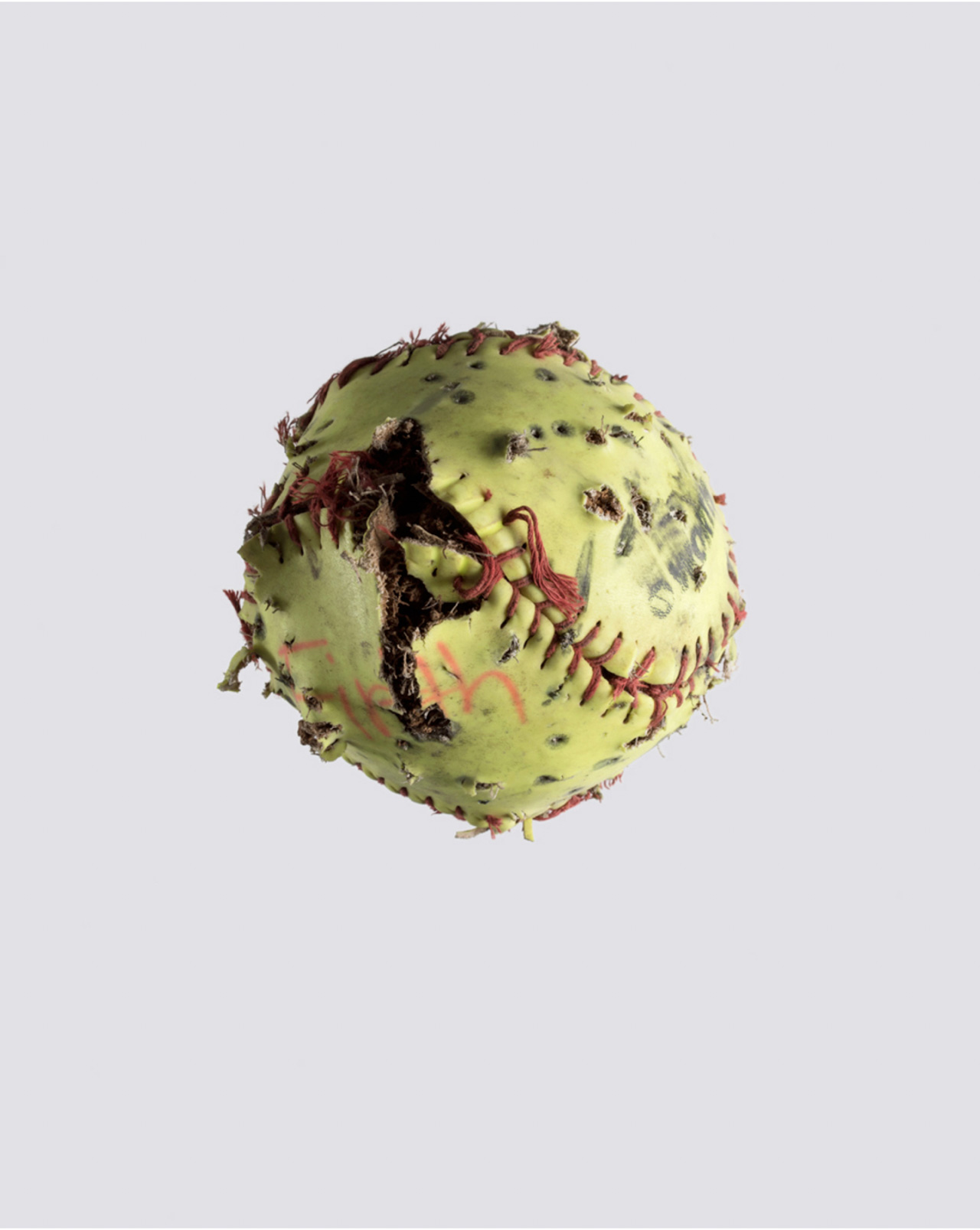 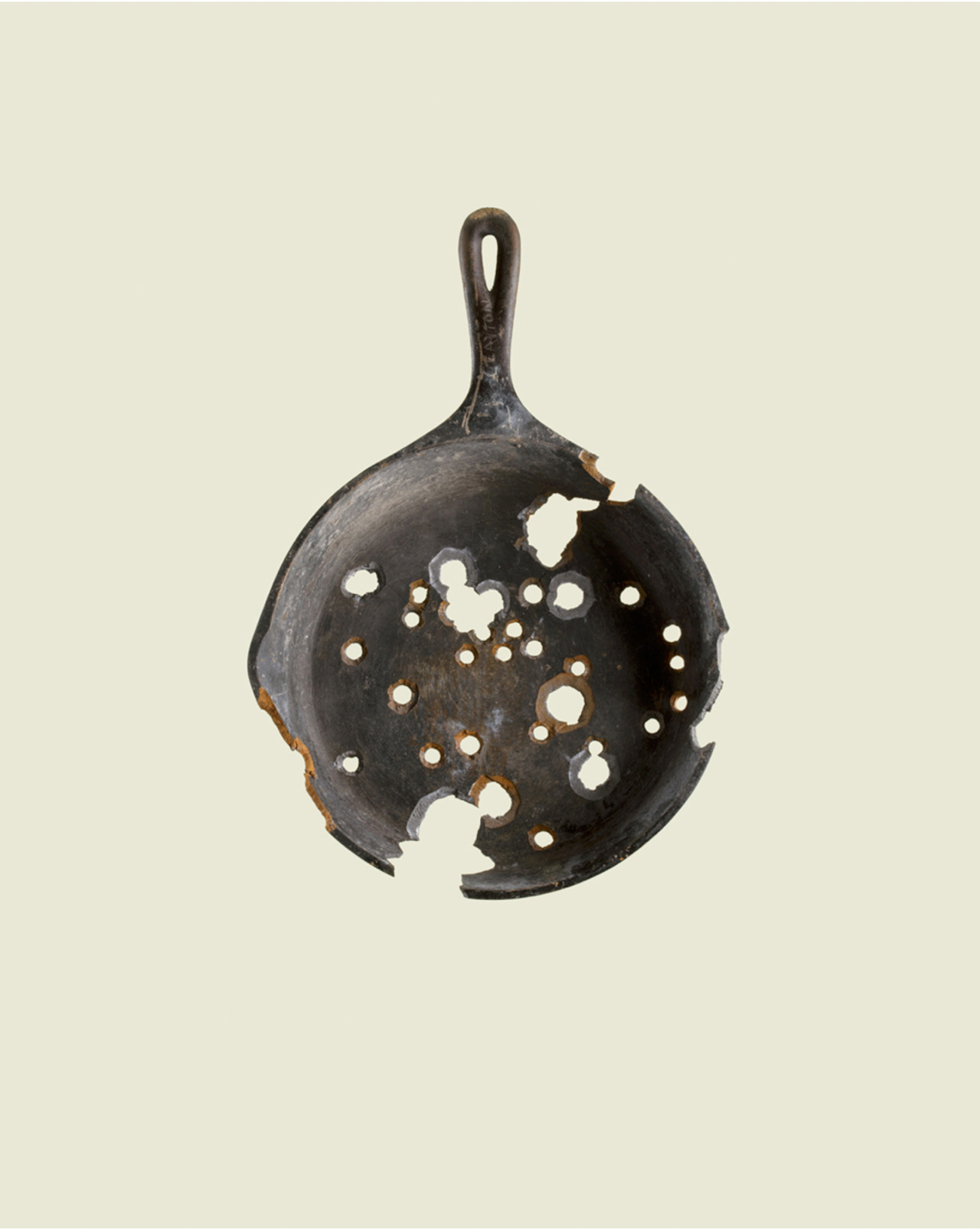 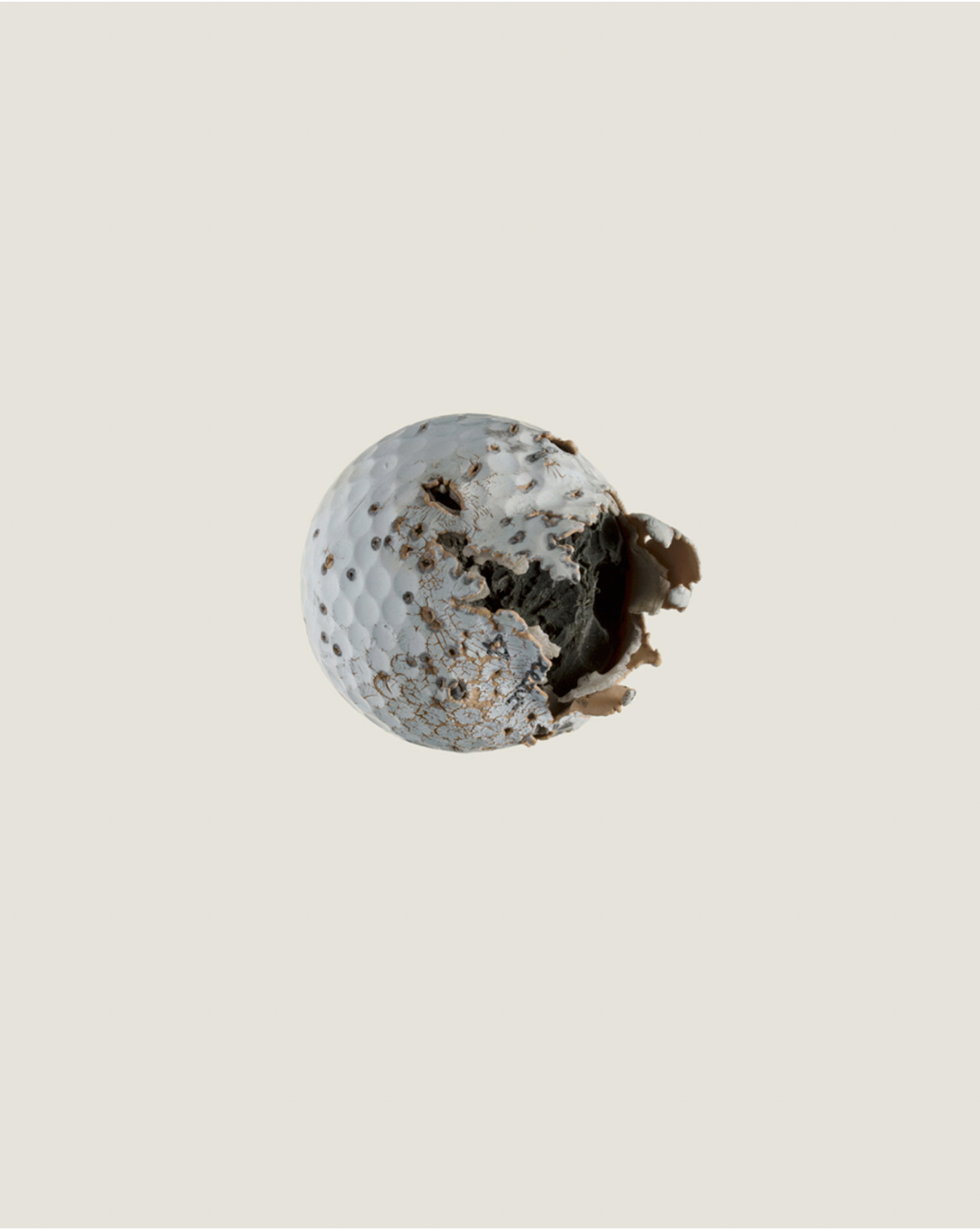 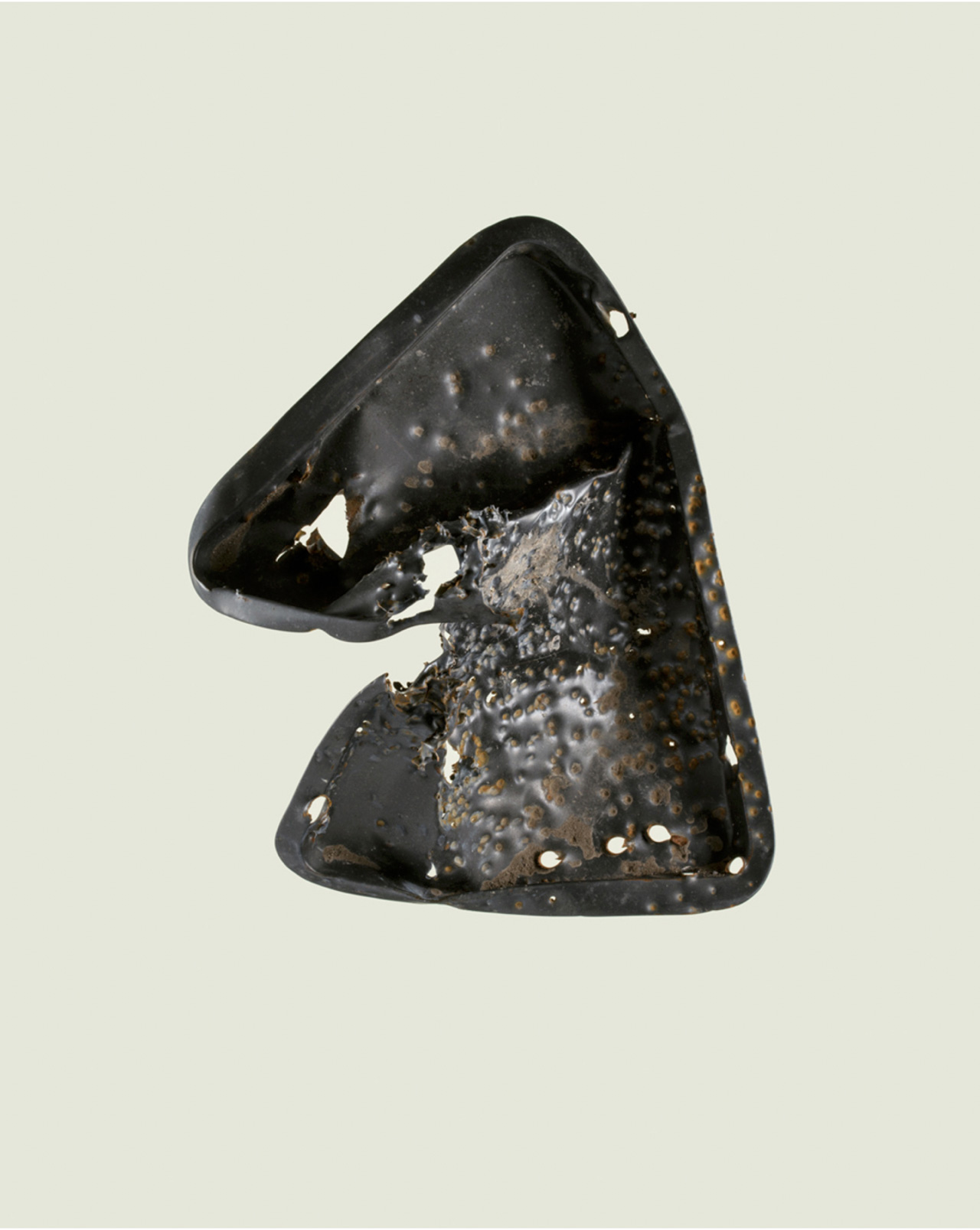 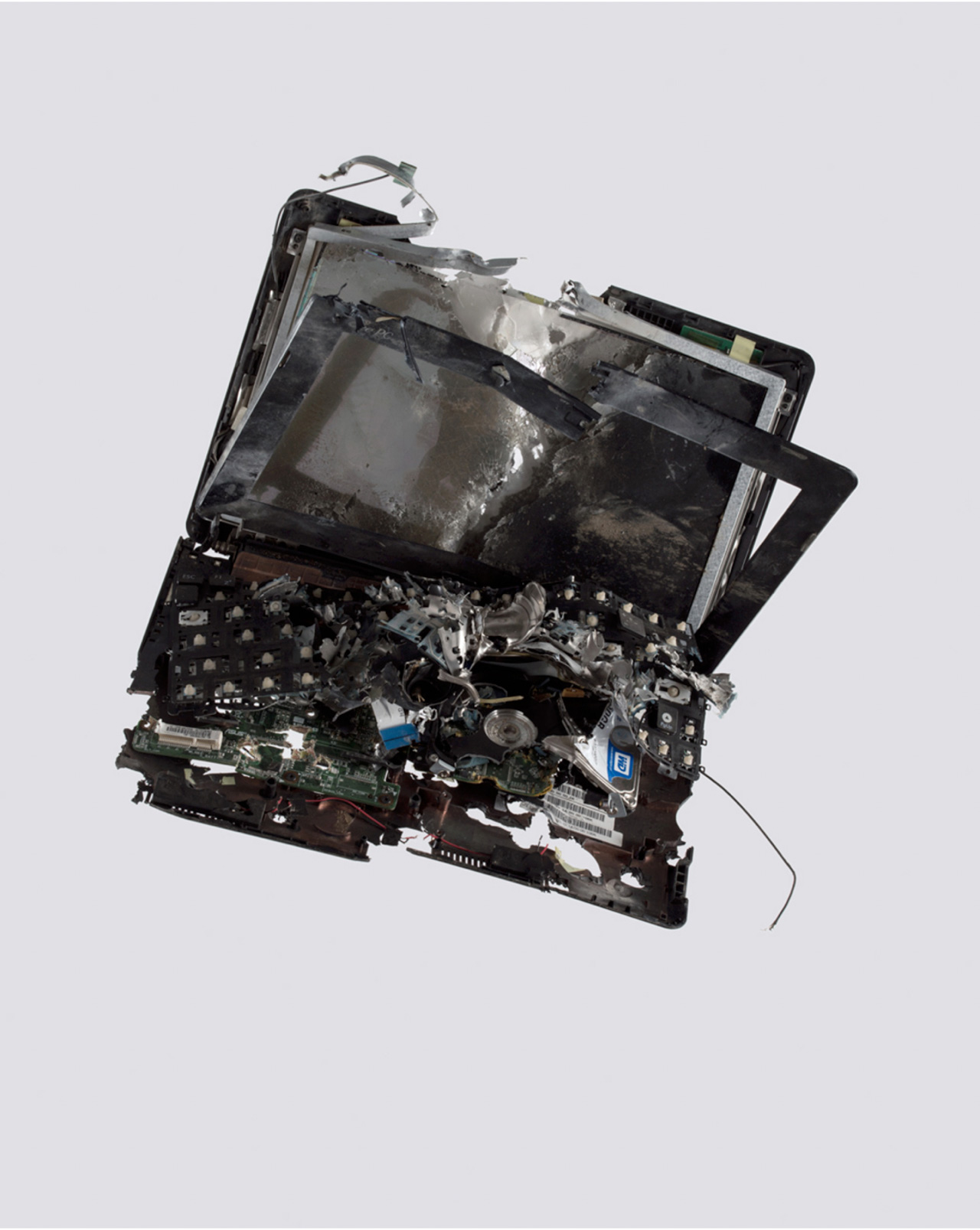 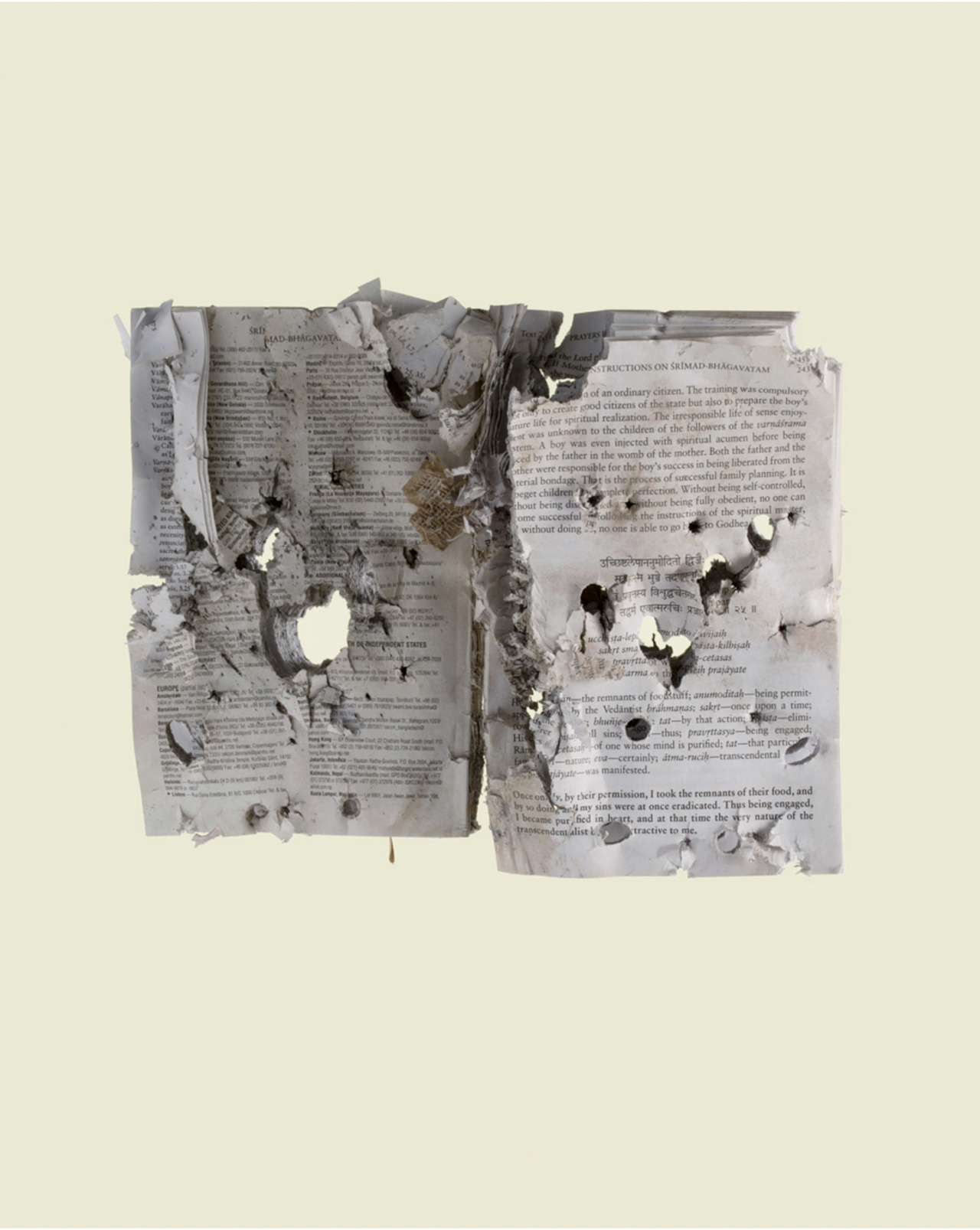 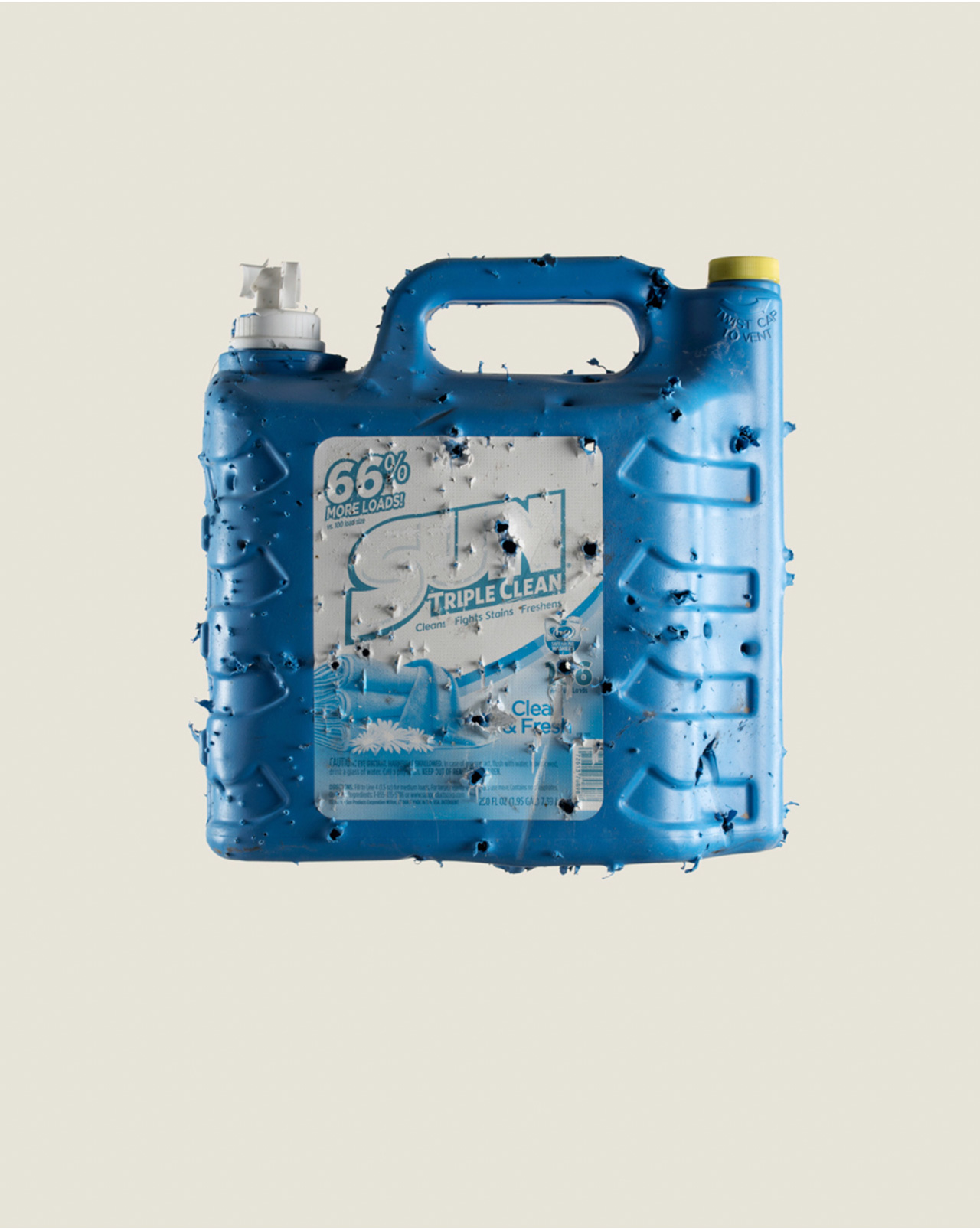 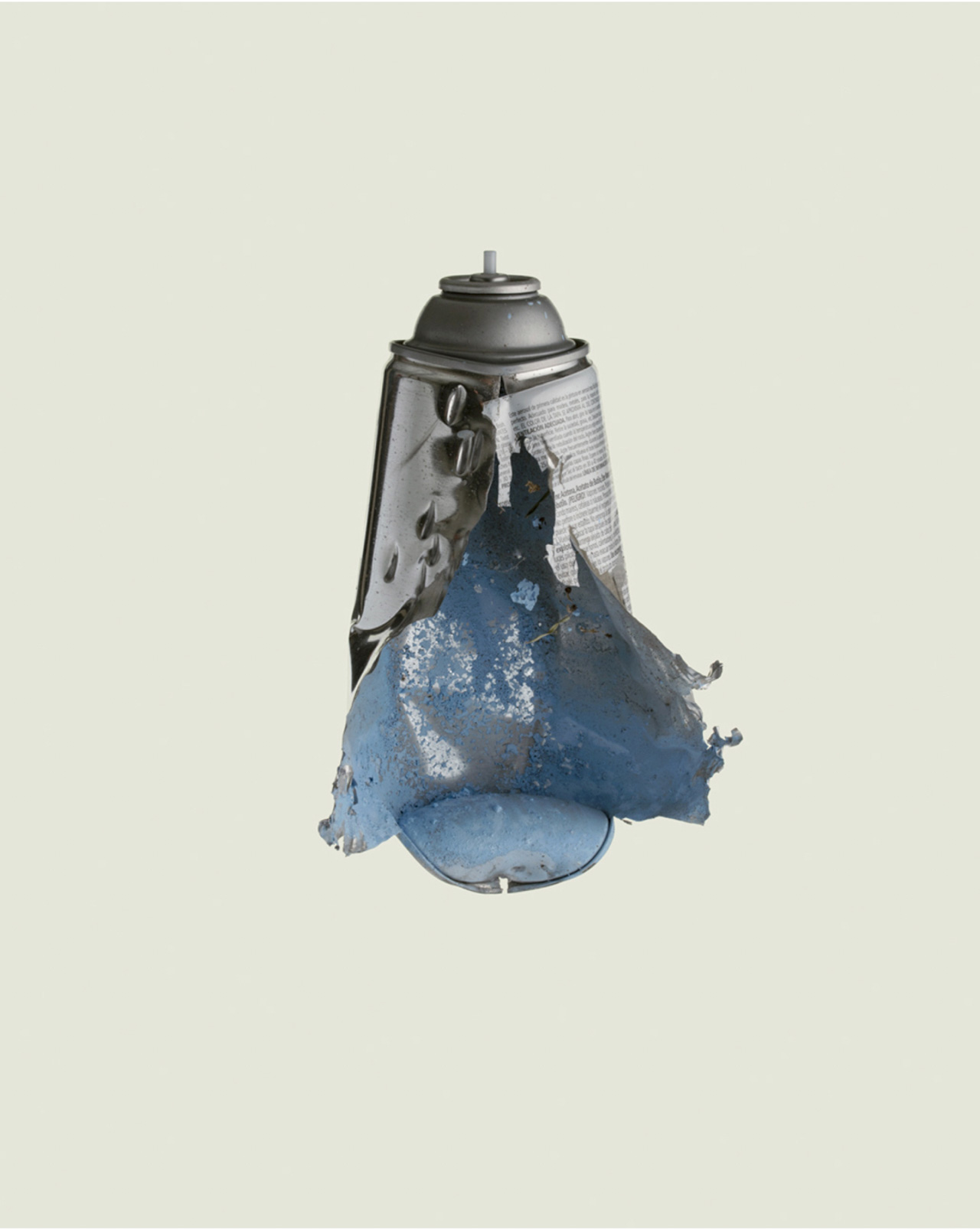 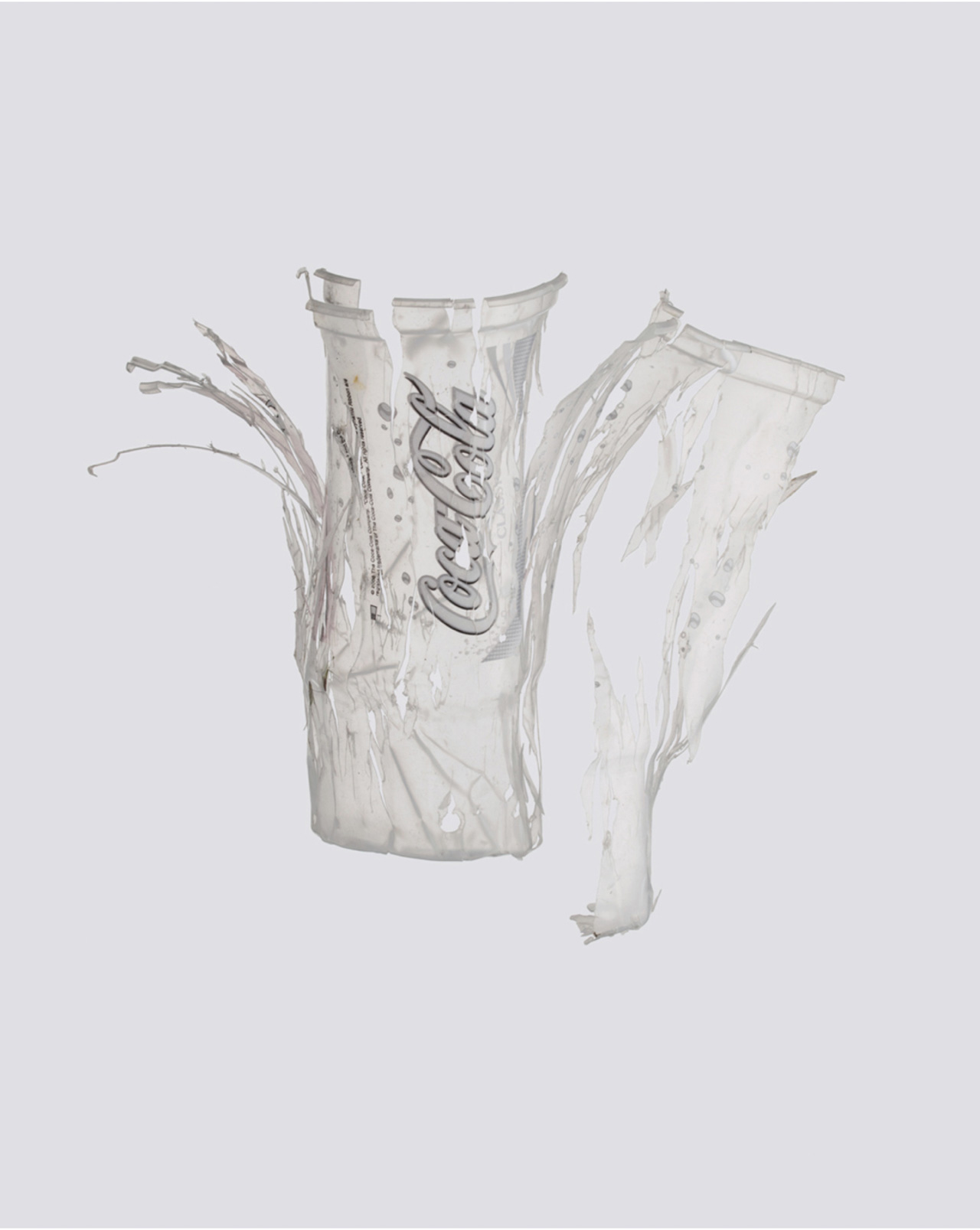 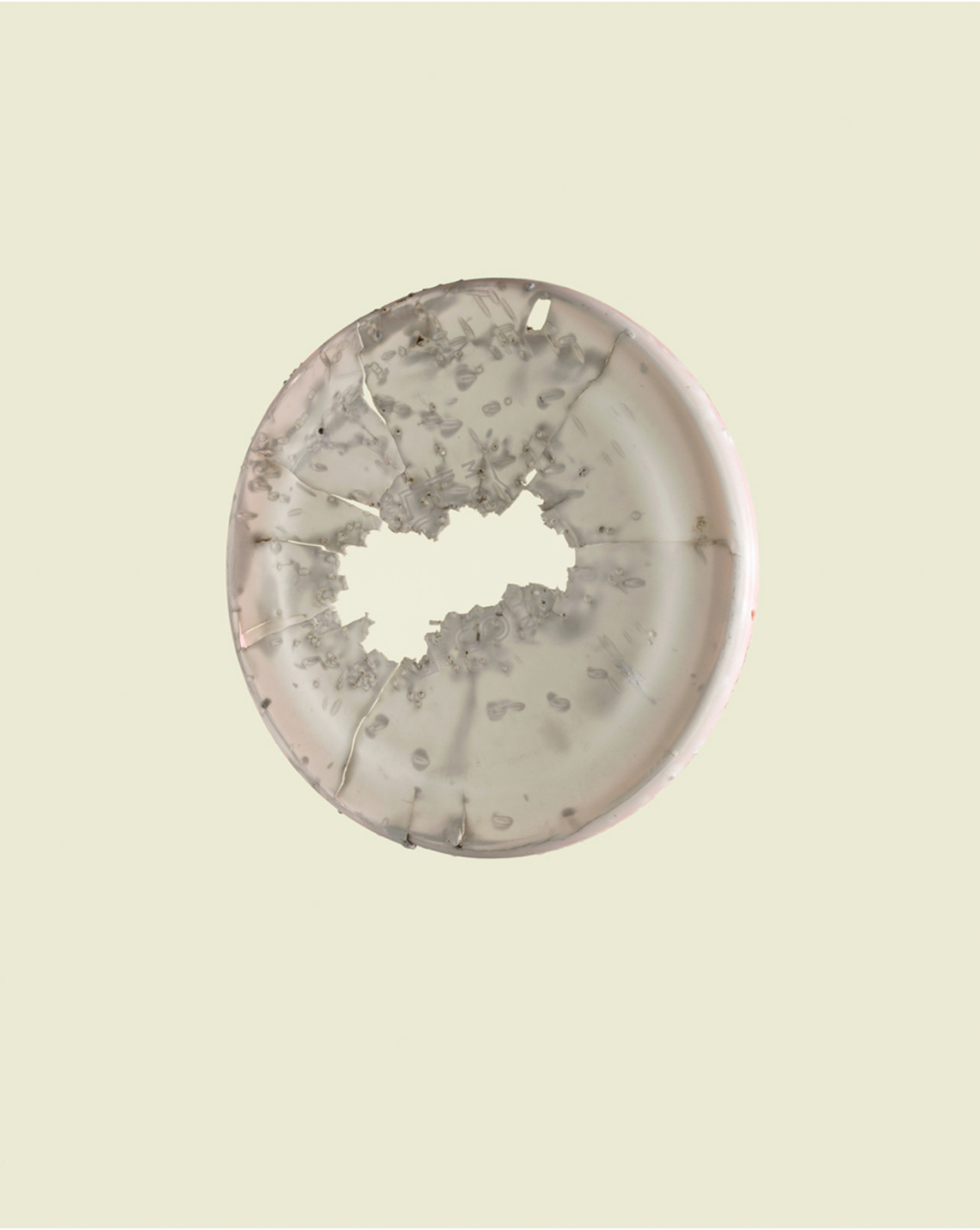 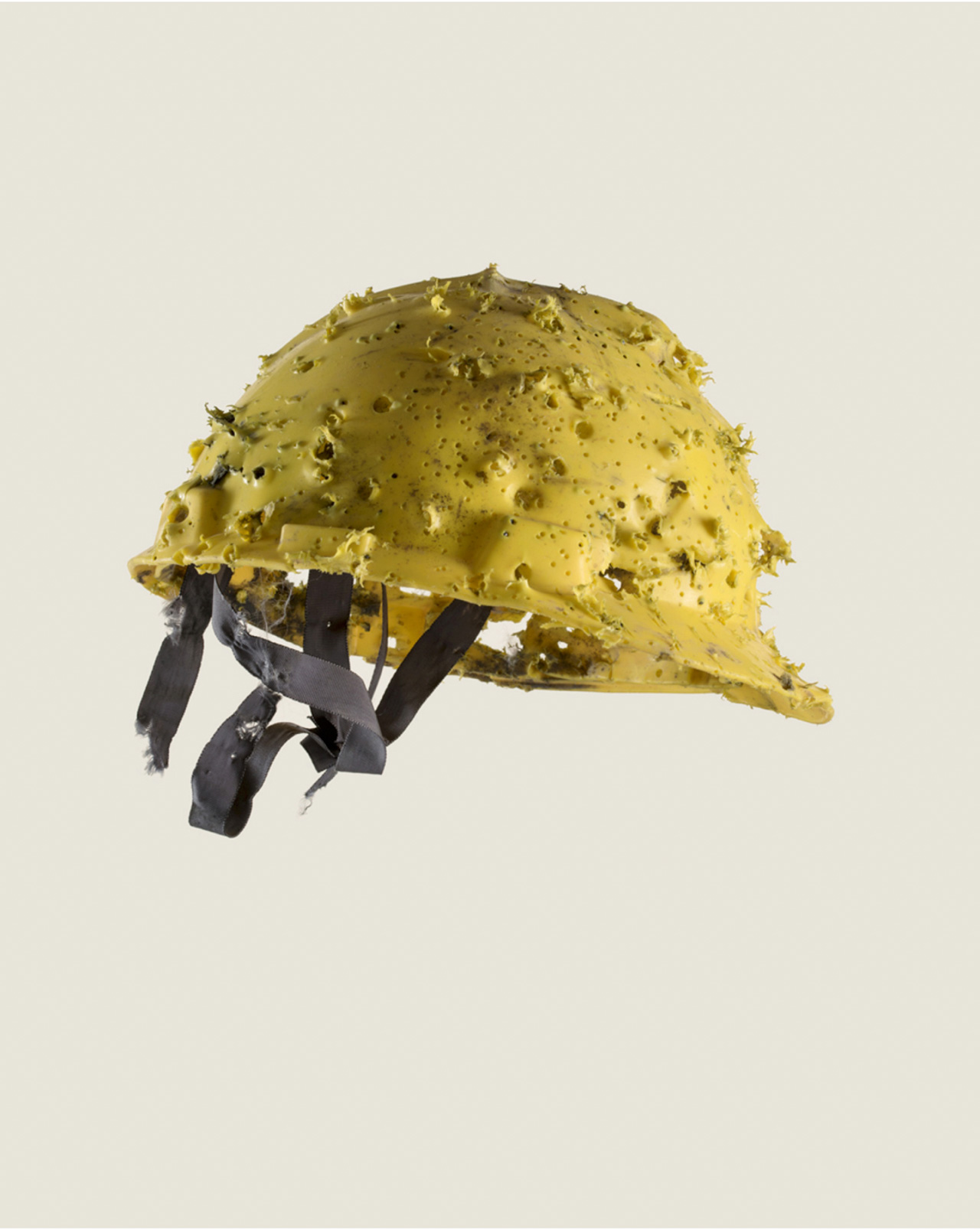 Trigger Trash, a term coined by the American Bureau of Land Management (BLM), refers to any items left behind as a result of target shooting. In this series, Daniel George (b. 1984, USA) photographs such artefacts as he reflects on the many issues that face.

Target shooting often takes place in remote and desolate spaces, as was the area in which George sourced the items of his series – the Upper Snake River Valley of Eastern Idaho. Described as “the lands nobody wanted”, this derelict desert is used by the local gun owners for target shooting and overseen by the BLM.

The images show ruined items such as a book, laptop, sports balls and helmets, and the more we inspect, the more we think of the past lifetimes of these items; what purpose did they serve and for what time? With George’s clean style of object photography, we’re given space to extract information from these broken objects to envision their past shared together with people.