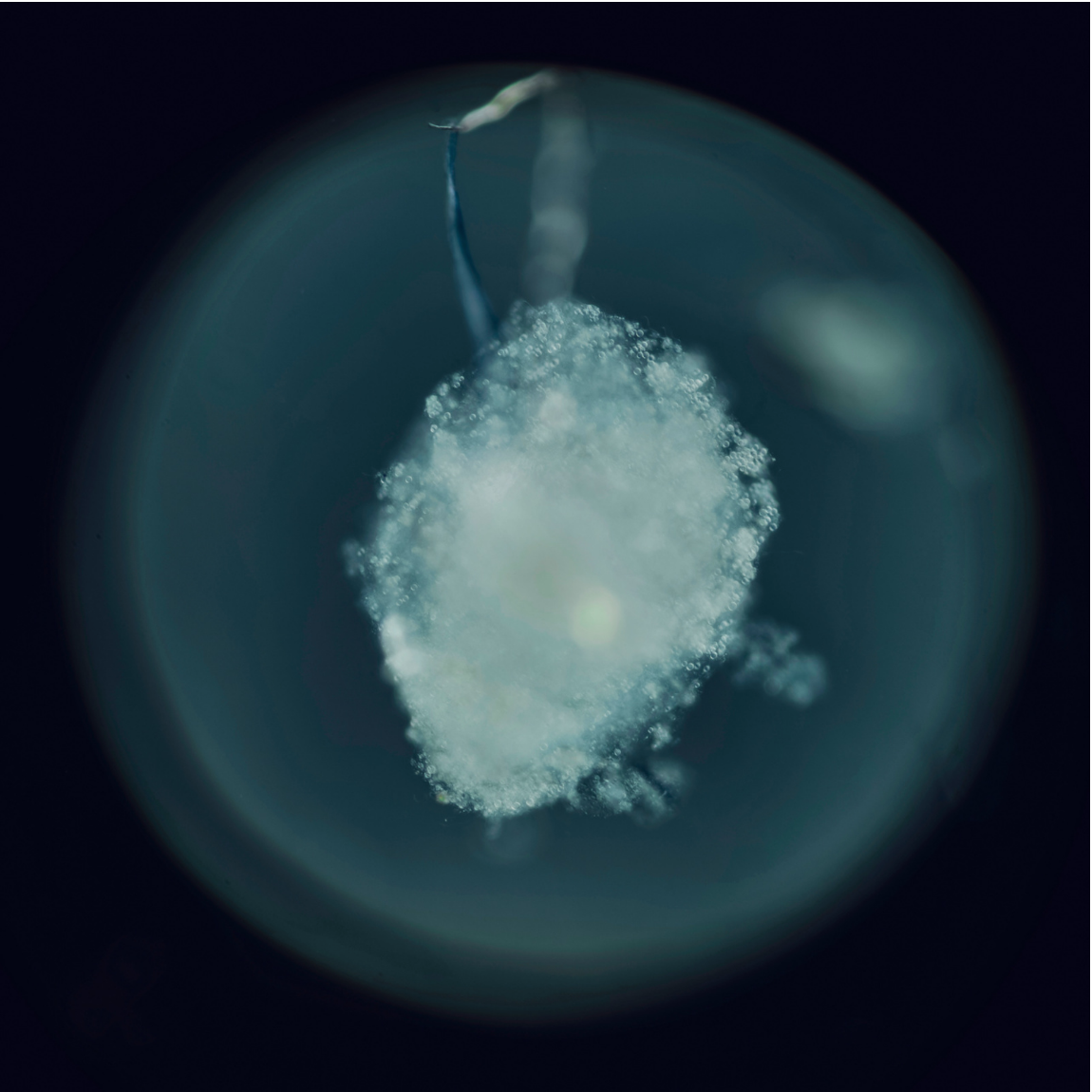 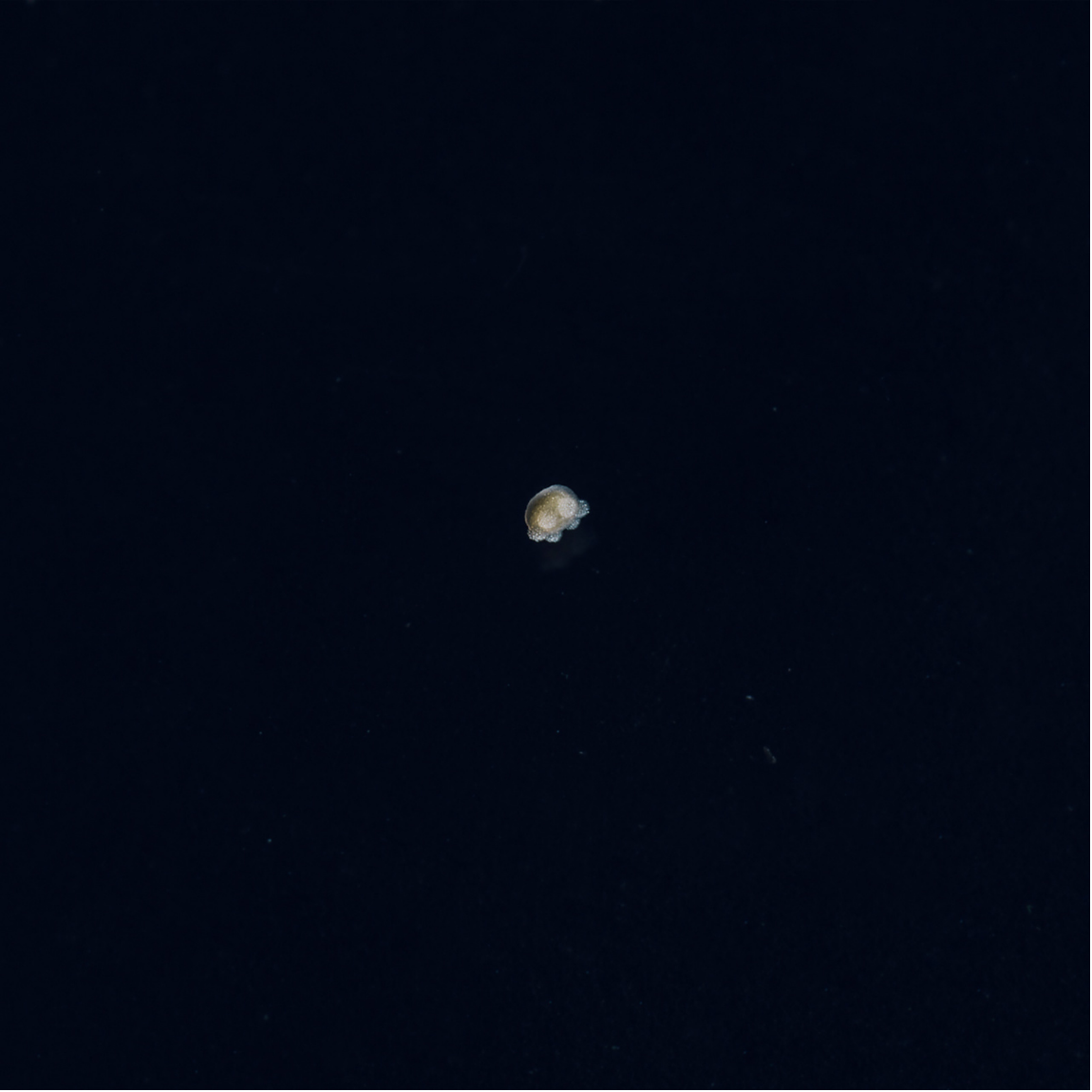 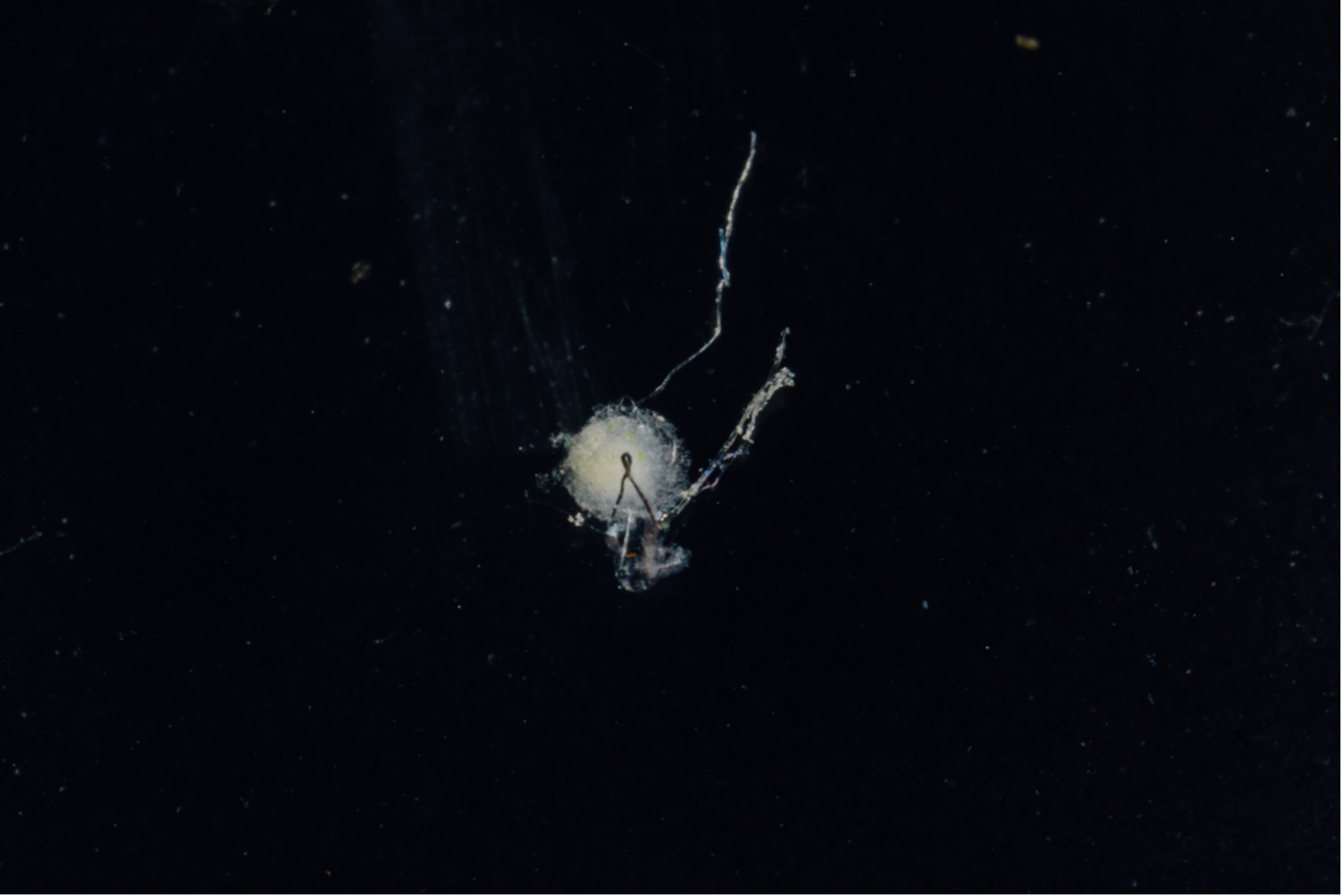 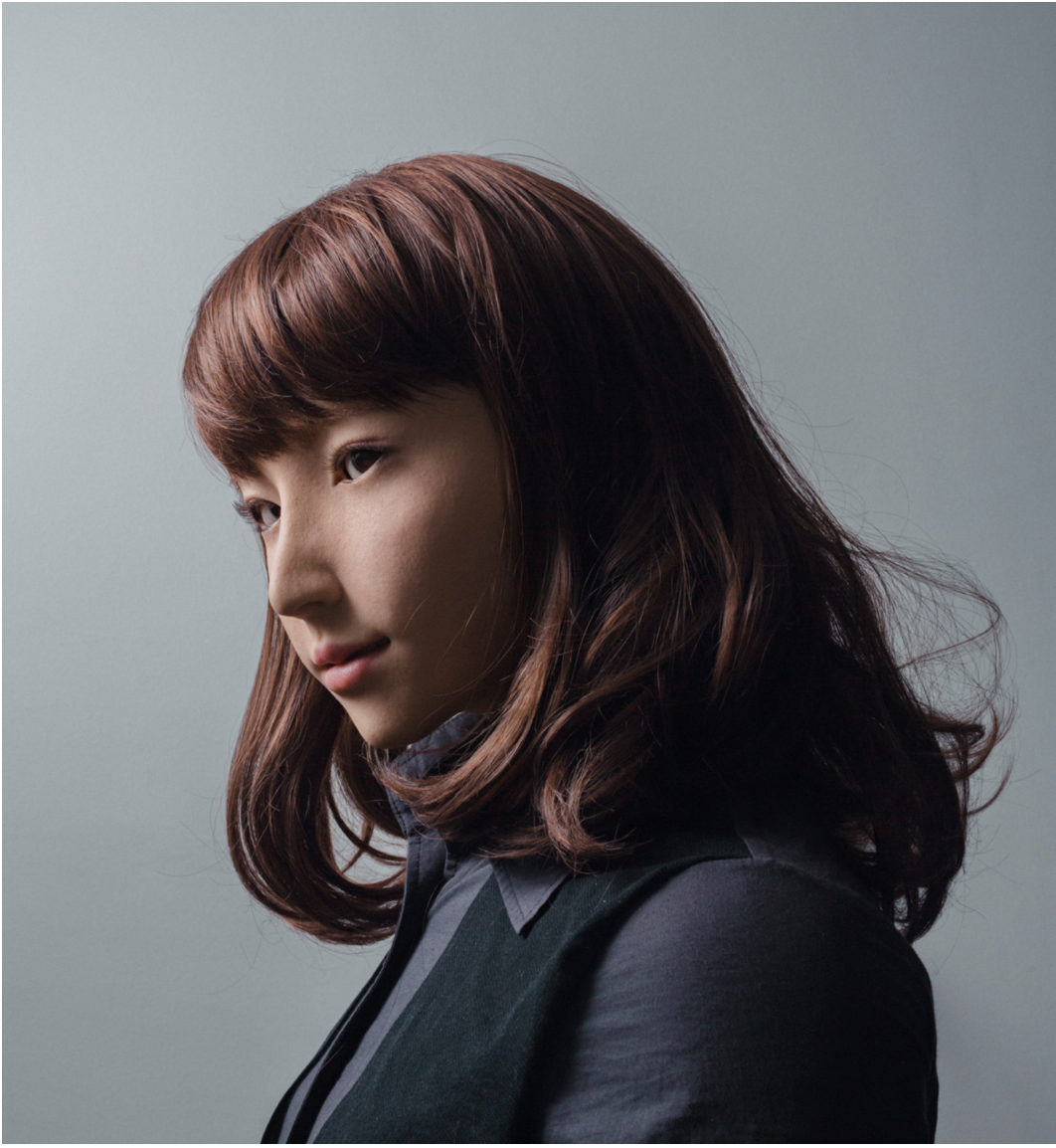 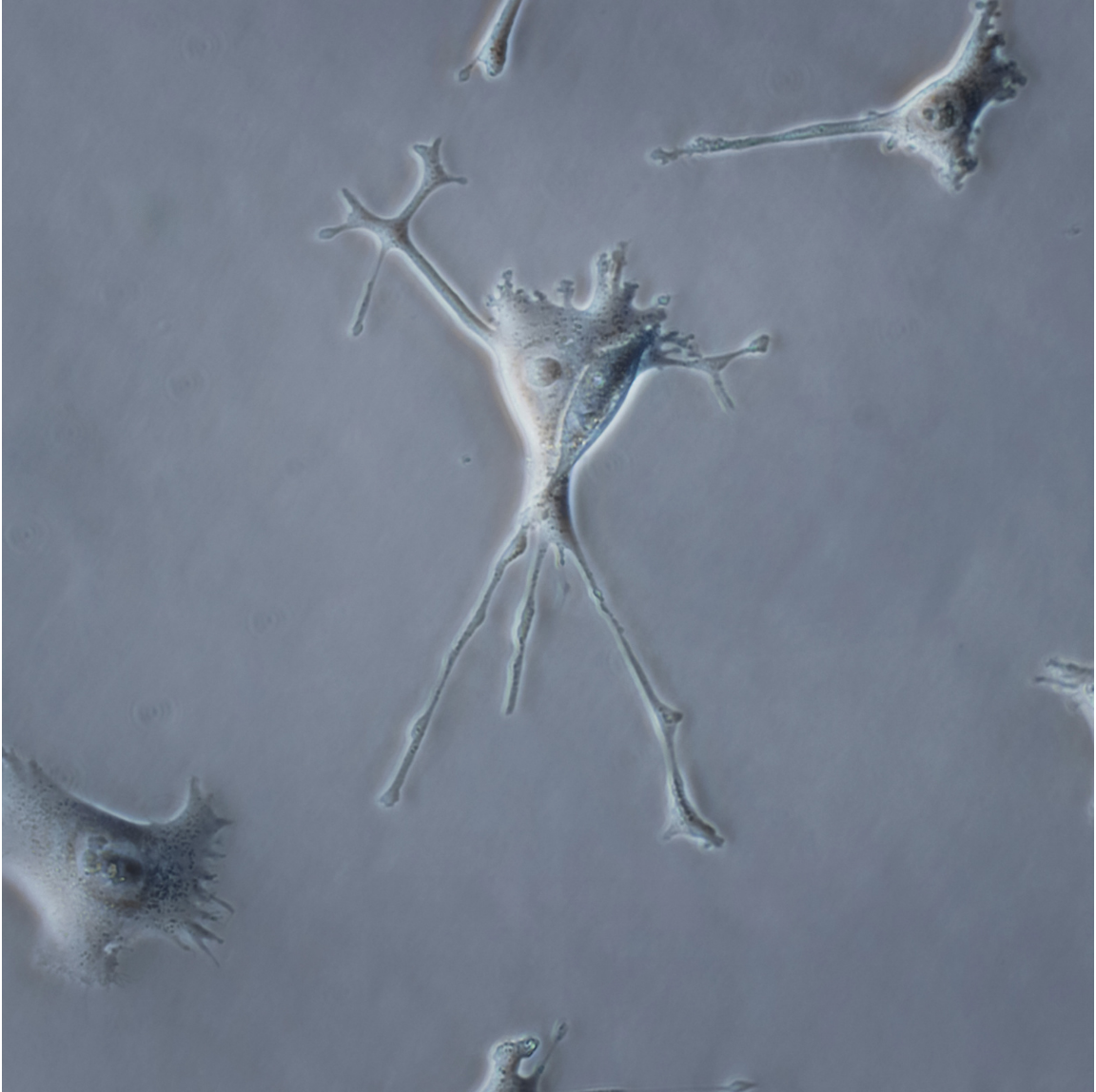 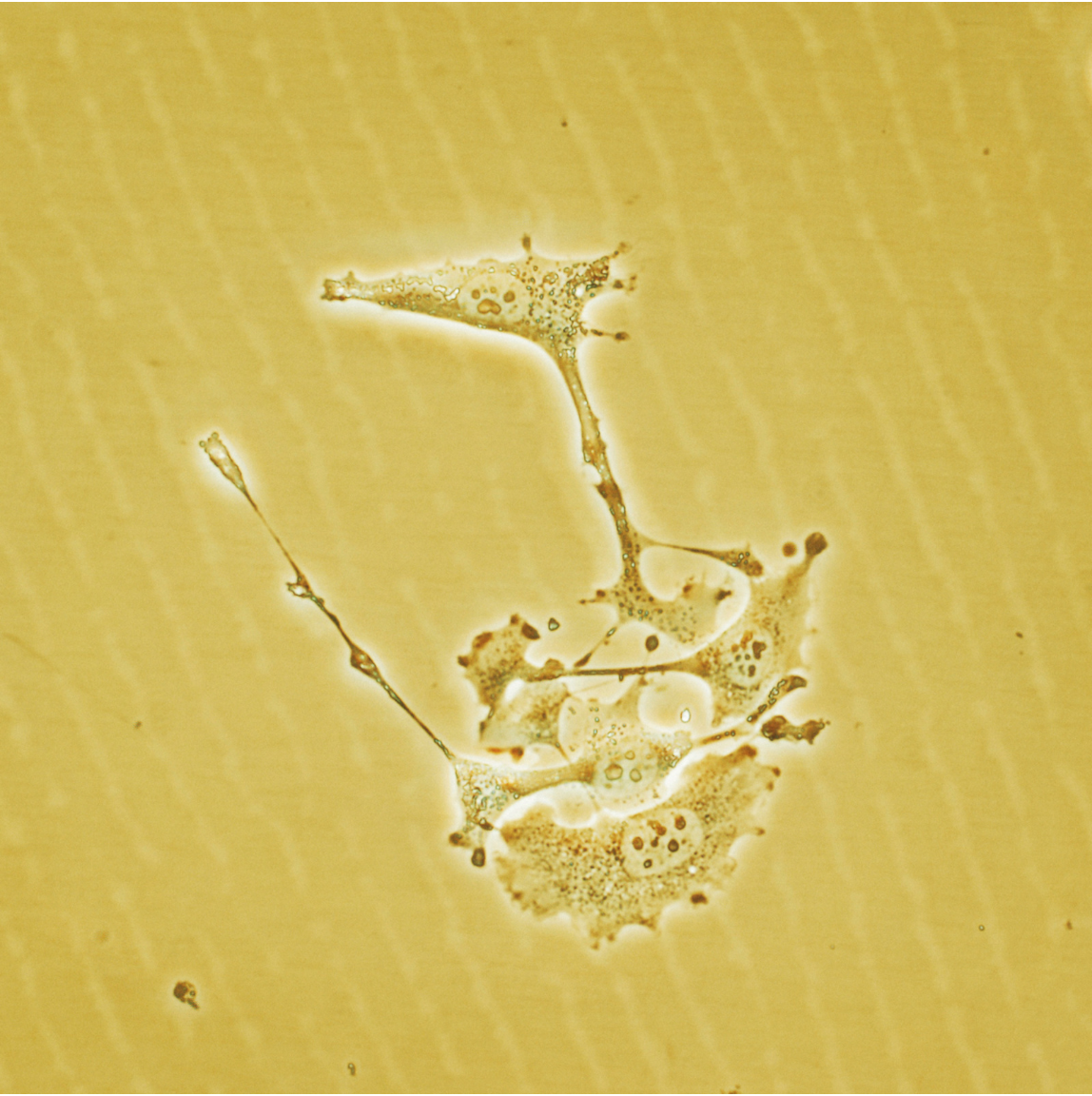 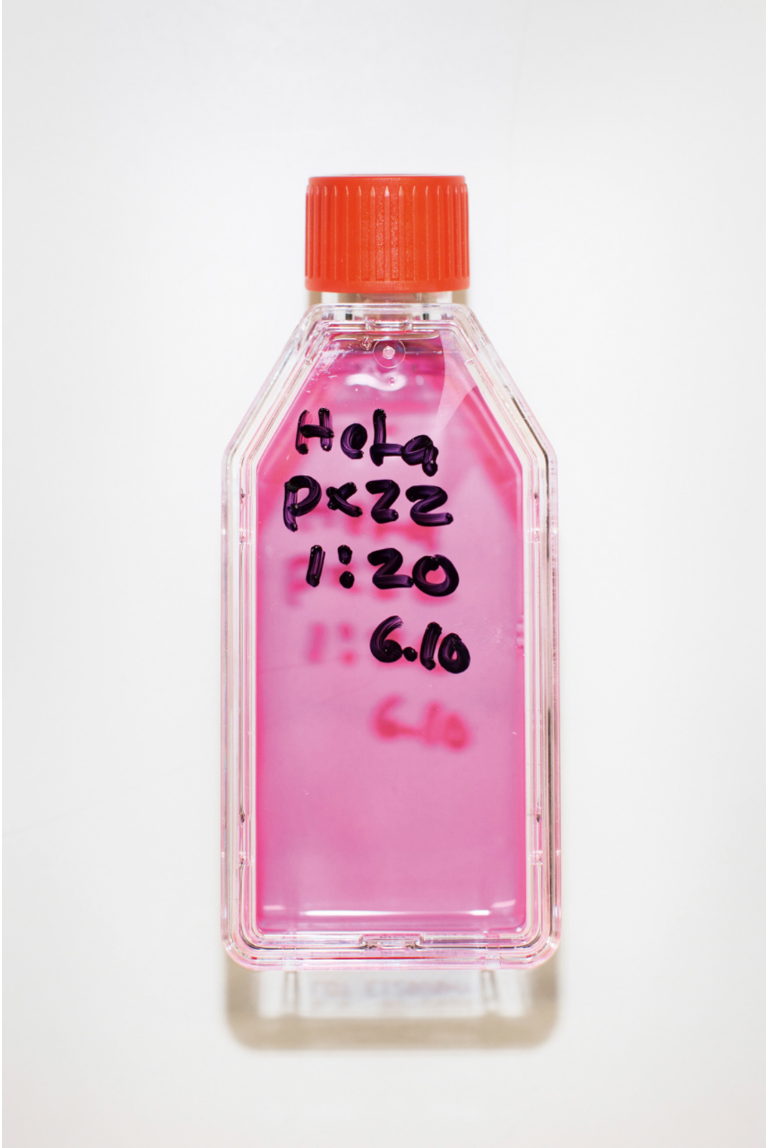 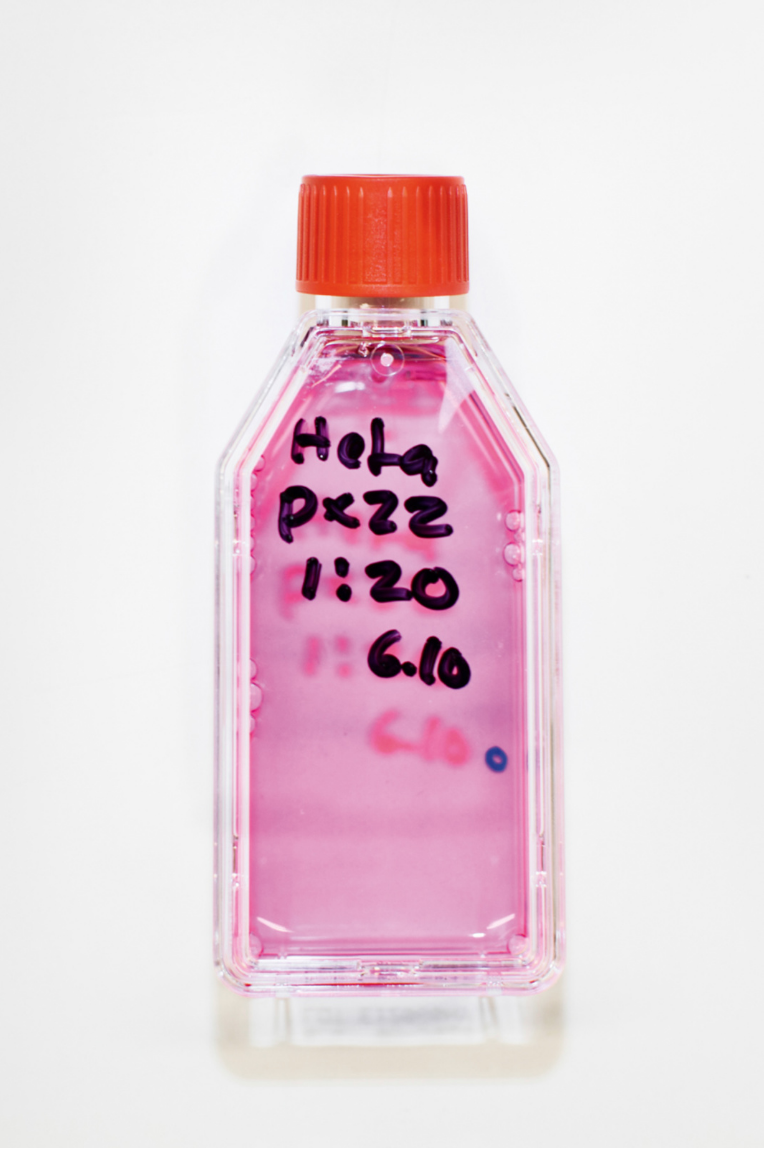 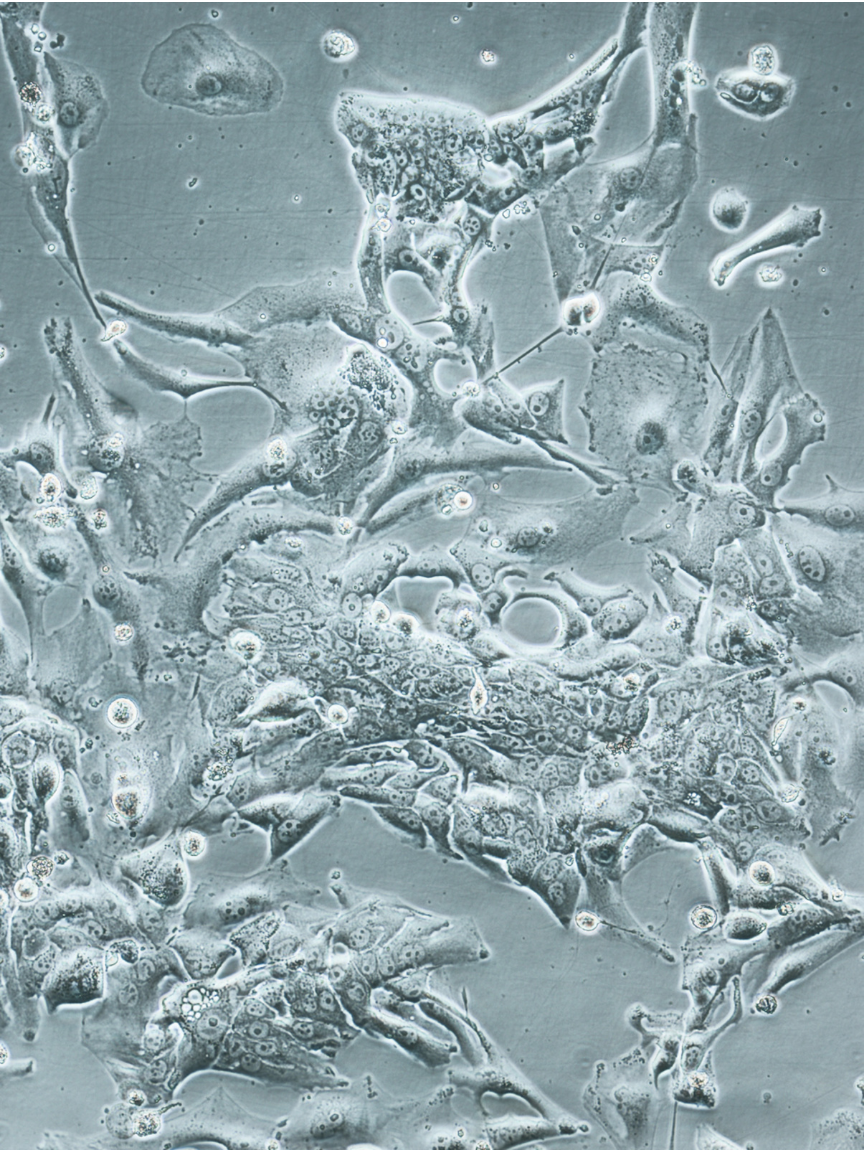 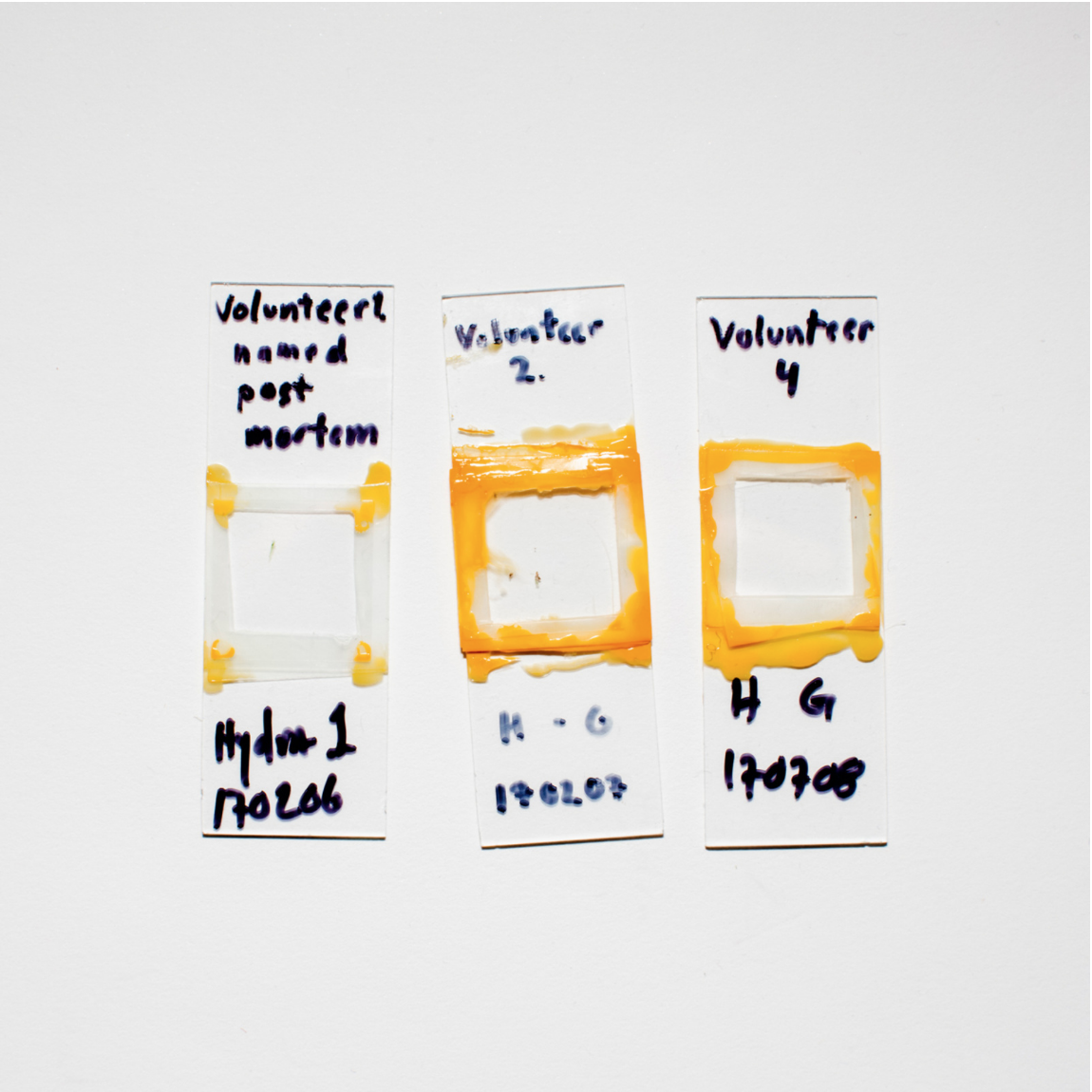 From the ancient myth of Achilles to alchemists who sought the philosopher’s stone, immortality has been a cornerstone for humanity’s hopes and dreams since the very beginning. The quest for a life eternal appears to be quite universal; from Japanese to Norse mythology, from Christian stories to the Homeric epics, from Taoists to Hindus, at one point they all presented their own conception of immortality and how to achieve it.

Even today we can find those who seek an escape from the cold grip of death, whether through a belief in a paradisiacal afterlife, the pursuit of a prolonged existence through memories and remnants left behind, or even the dream of having one’s name live on through the ages like Socrates, Newton or Messi.

For those who are dissatisfied with these abstract means, there are also technological approaches to the pursuit of biological immortality, such as cybernetics. Or, suppose that we can upload our consciousness into a computer, with every neuron copied bit by bit, so we can continue to live out our lives, albeit in a nonphysical form.

Considering the extent to which these efforts are encountered, in countless times and places, it makes one wonder what drives this never-ending desire for a never-ending life. Besides the practical difficulties of an unmanageable world population, immortality seems such a dull prospect once it is actually arrived at. Yet, even this thought does not hinder the true believer; perhaps propelled by the constant fear of dying, she shall work herself to nigh death to achieve deathlessness before her own lifespan runs out and the Fates shuffle loose the mortal coil. Still: would an infinite life be such a gift?

Perhaps what is so frustrating in our own death is the idea that there are plenty of organisms in nature that already achieve immortality effortlessly. The list includes a small fresh-water animal called Hydra, some jellyfish and a particular kind of flatworm; all are organisms that do not age in principle. Under constant beneficial environmental conditions, they can live forever.

On top of this, and this is almost too bitter to be ironic, one of the greatest obstacles to maintaining human life – the disease that kills nearly one out of six humans worldwide – is itself immortal: cancer. Cancer cell lines can live forever, as they reproduce themselves endlessly. This also means that the human host of the cancer also lives on in a very special way; cancer cells are just a distinct kind of animate cells, after all.

Finnish artist Maija Tammi (b. 1985) explores this idea in her series White Rabbit Fever – the fever referring to an imaginary disease – which stars a decomposing rabbit in mortal opposition to cancer cells. Indeed, those immortal cancer cell lines that shatter the dreams of believers in everlasting life.

Tammi’s newest project, Hydra, expands on the idea that the ability to live forever might not be what people think, or hope, it is. Tammi alternates between pictures of Hydra, an organism that does not die of old age, and pictures of androids. She describes incidents, however, of the Hydra dying, due to some of the scientific experiments meant to test the limits of their regenerative properties, or accidents involving their environment. The death of these immortals highlights the messiness of immortality, its imperfection and ambiguity.

Contrary to our expectations, there’s nothing particularly magical about organisms that can live forever. Their cell structure, unlike our own, just allows for infinite reproduction. The fact that the cancer cells appear in Tammi’s photos to be enormously cute and approachable brings you close enough to wonder: what is it that really distinguishes us from them? Or, is it not absurd to vehemently hate a disease?

The perpetuity of life, then, could become a grimy and raw affair. When humanity succeeds in finding a way to achieve biological immortality, one should not be surprised by a sense of disenchantment that comes when human existence is burdened by the weight of an endlessly repeating cycle of sleeping and eating, and sleeping and eating again, with every new turn of the cycle lost in the limitless. For those who still yearn to live forever, there is cold comfort in what Polish writer Stanislaw J. Led wrote in Unkempt Thoughts: “The first requisite for immortality is death.” Perhaps this is a mortal’s way of seeing things, but is that so bad?

An Immortal’s Mortal Coil was published in GUP#53, the Infinity issue. Maija Tammi was previously featured in GUP#46, the Community issue with her series Milky Way. Learn more about her work in our interview with Maija Tammi, and in our article about her series Removals.